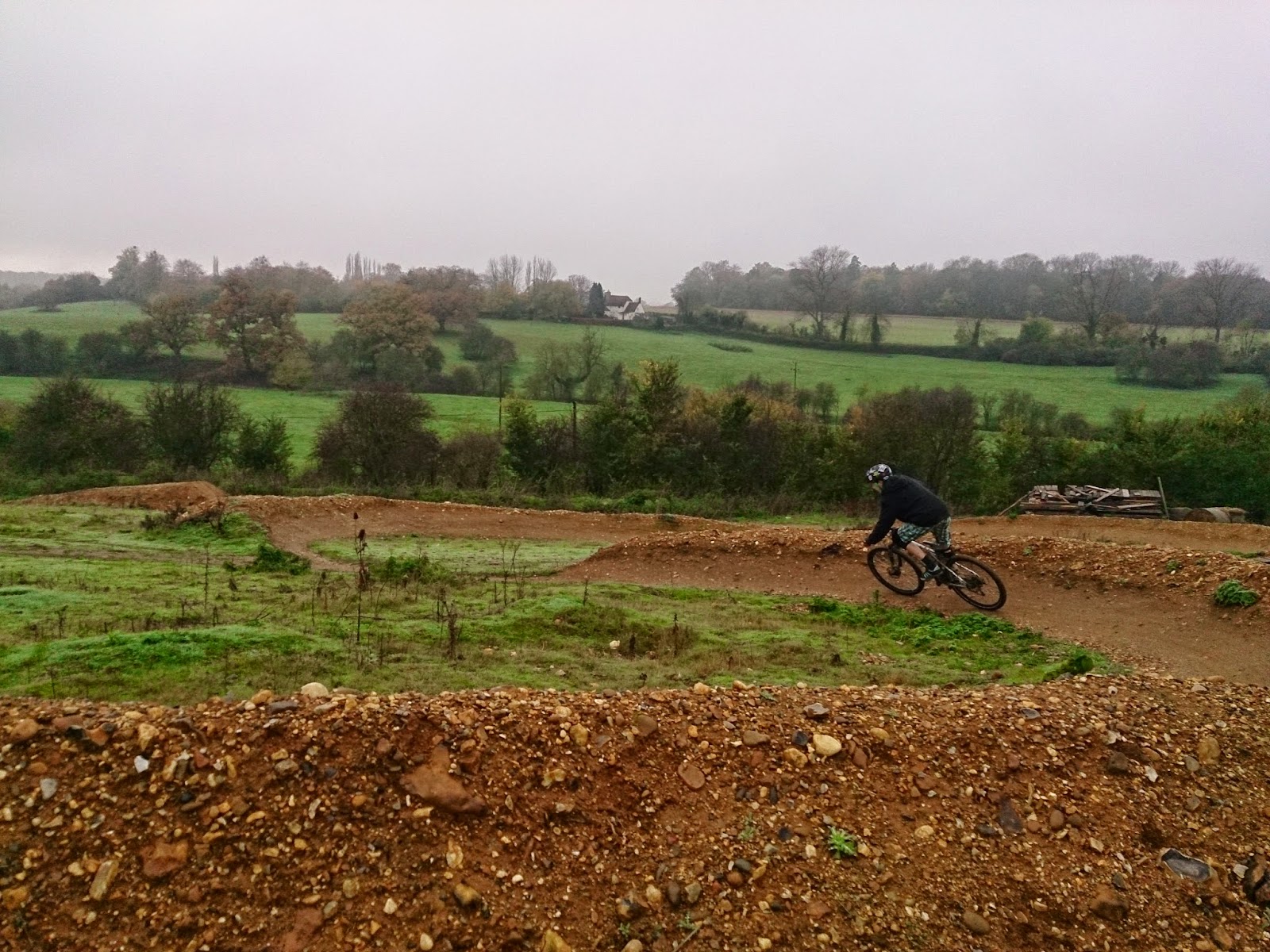 Milo’s mum asked in their local bike shop about getting him some coaching and the bike shop recommended us. The day arrived and any fears or pre coaching worries Milo had dissipated as we chatted about his riding hopes and experiences. I explained the skills set we at ukbikeskills teach and then set to work. I worked on his footwork and body positioning first and later added looking into the mix. I covered pumping first and cornering and we worked on carrying speed through berms. Eventually, Milo was linking three together smoothly.
We moved on  to jumps and drops and the techniques required. Drops were now not and issue as he was landing perfectly from all three drops. I moved him across to jumping and used a 6ft tabletop. Milo gradually added speed to correct technique so he began clearing it easily. Milo then used his mental skills to ride his first ever gap jump too!
I knew he was getting tired but we had time to work on jumping and pumping sections of a trail, carrying speed through the original three berms and riding the jump that followed too.
Brilliant riding and thank you for listening Milo. Catch you soon.
High5! 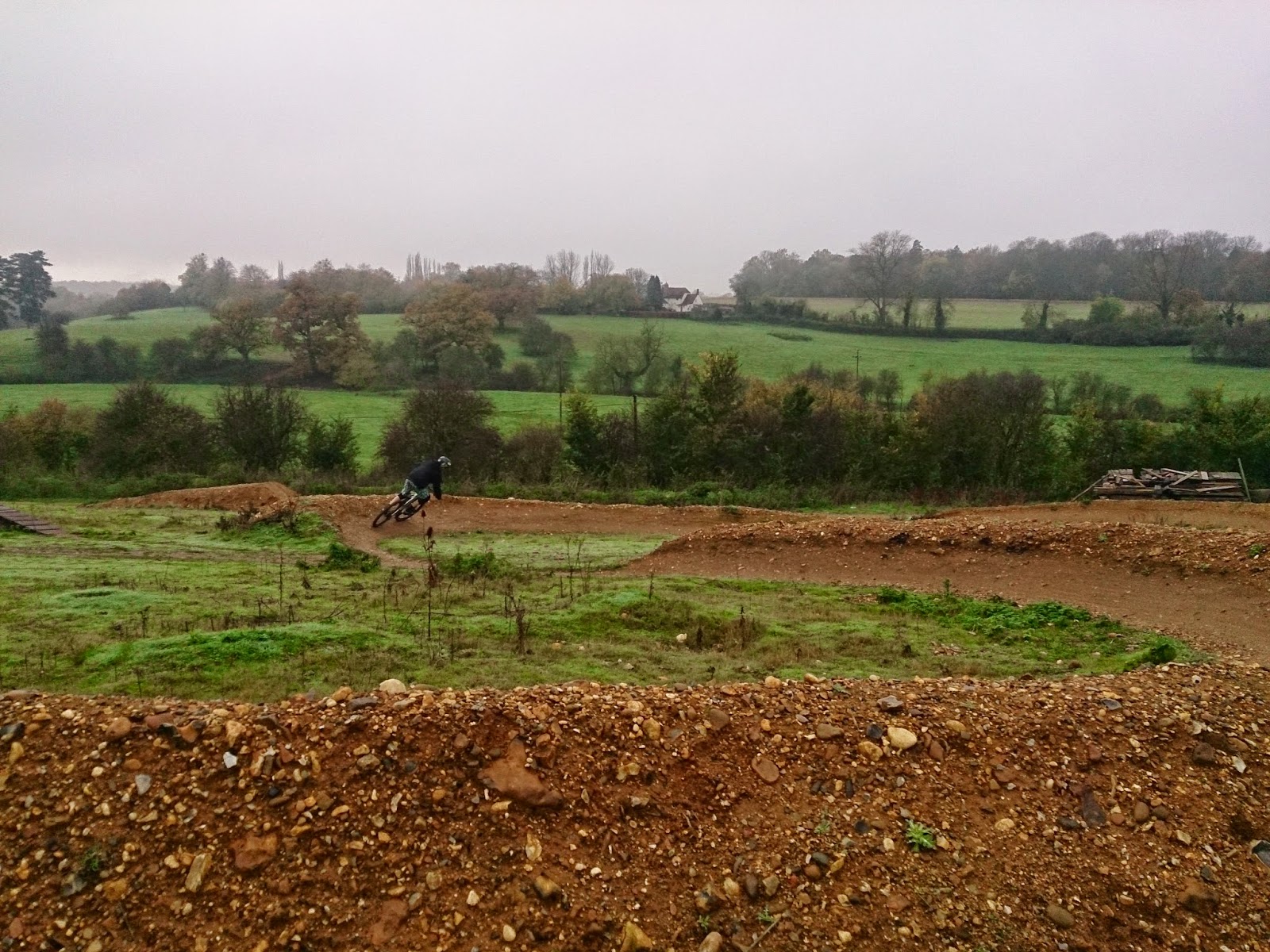 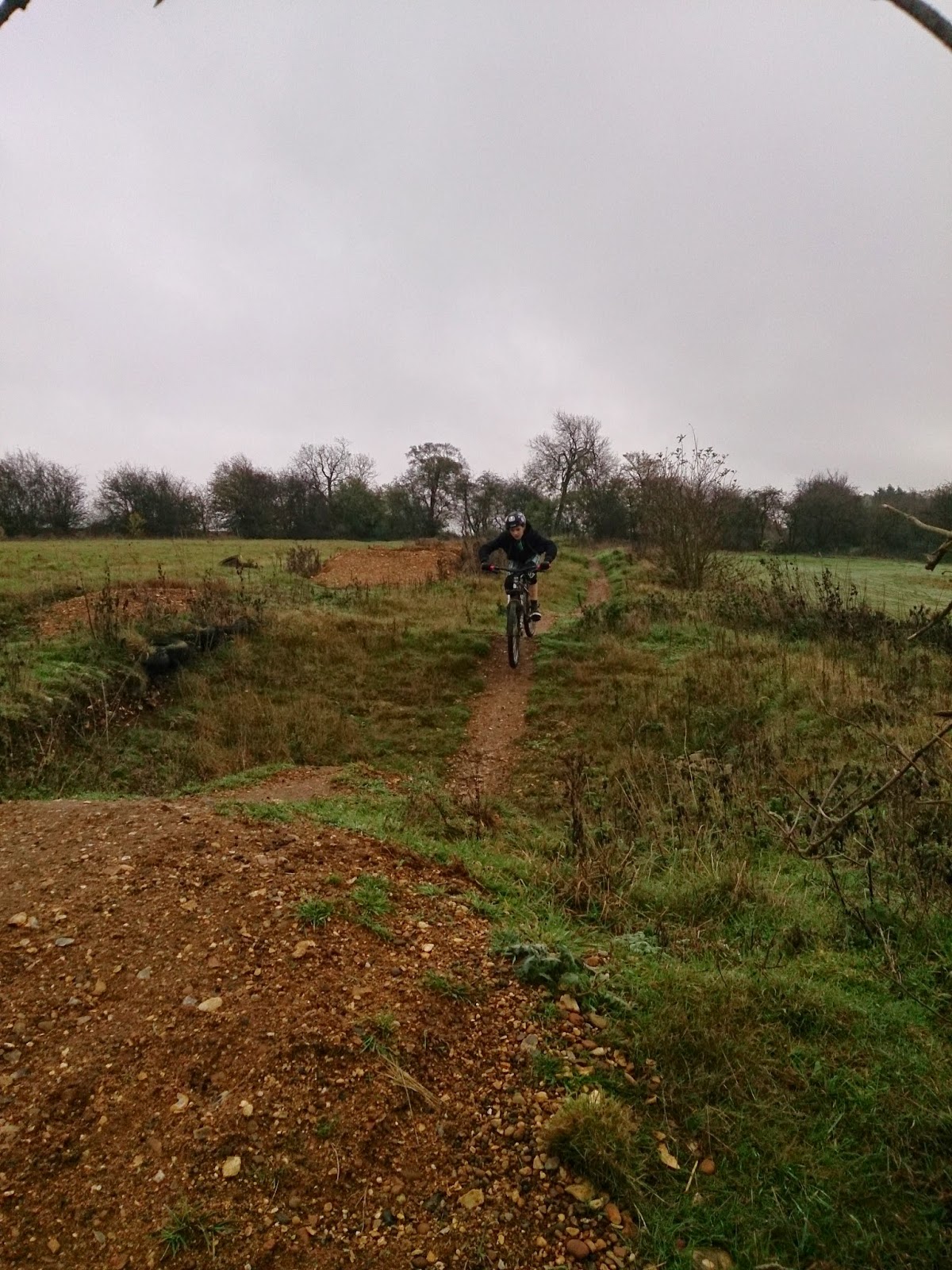 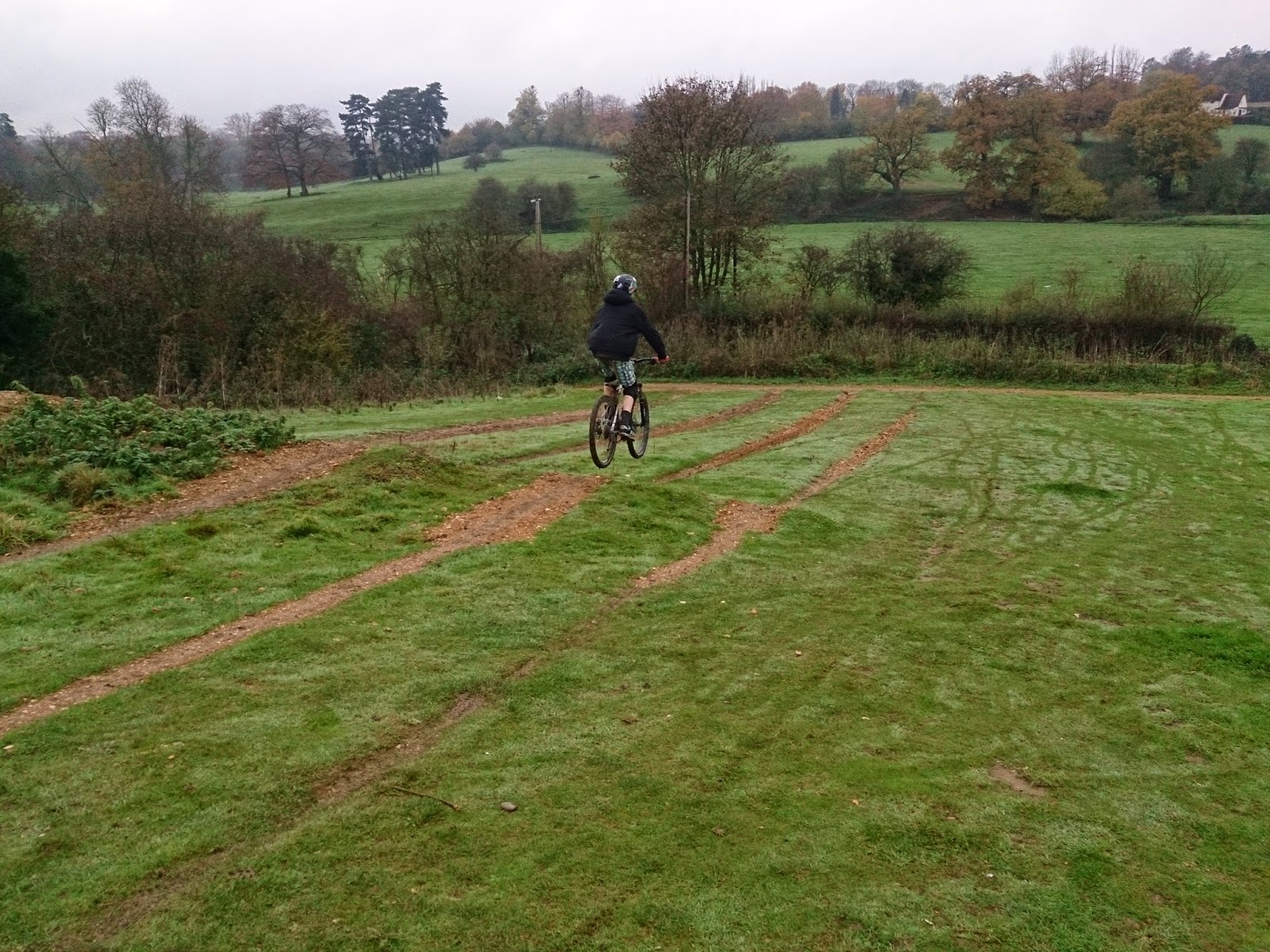 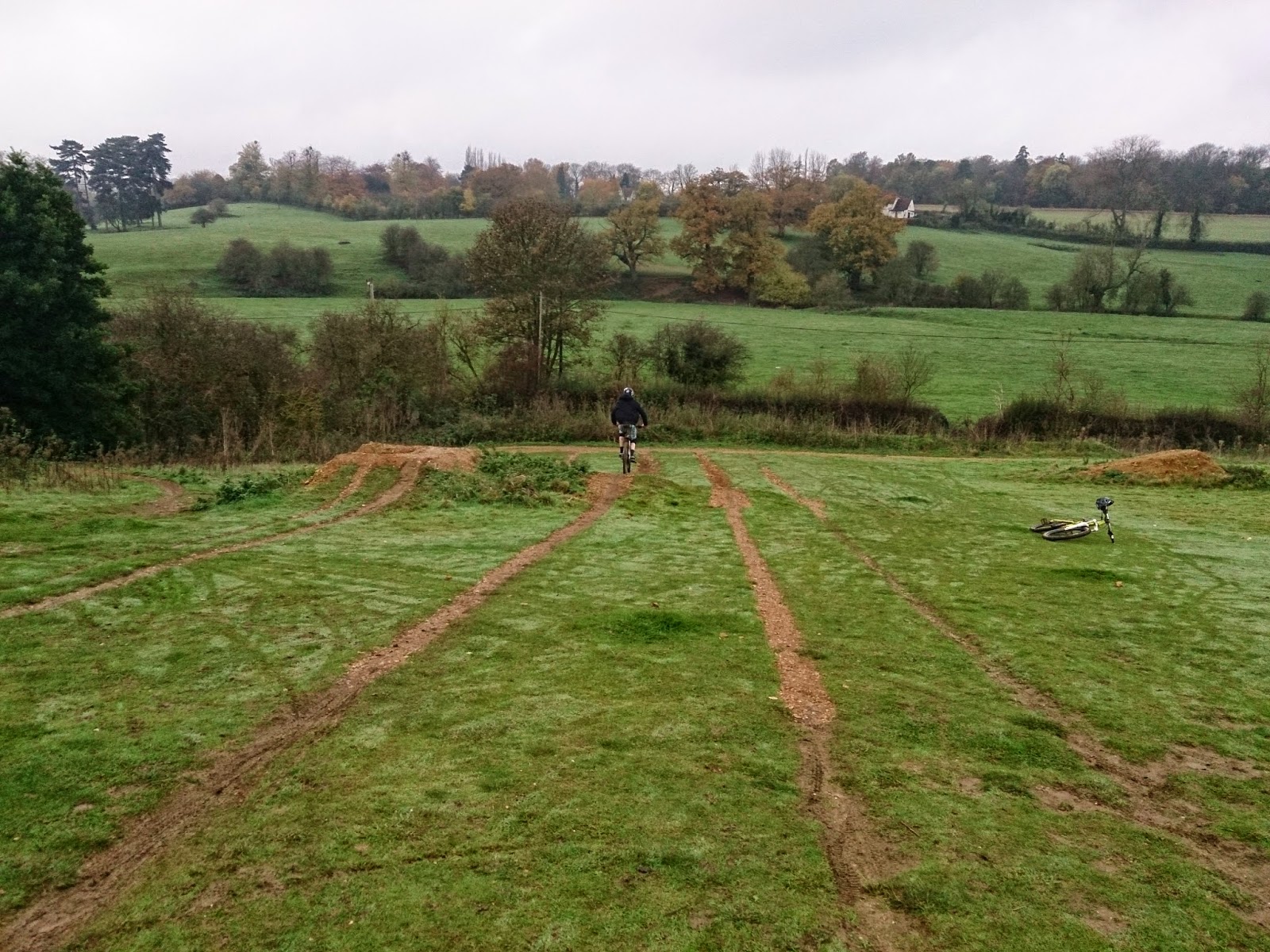 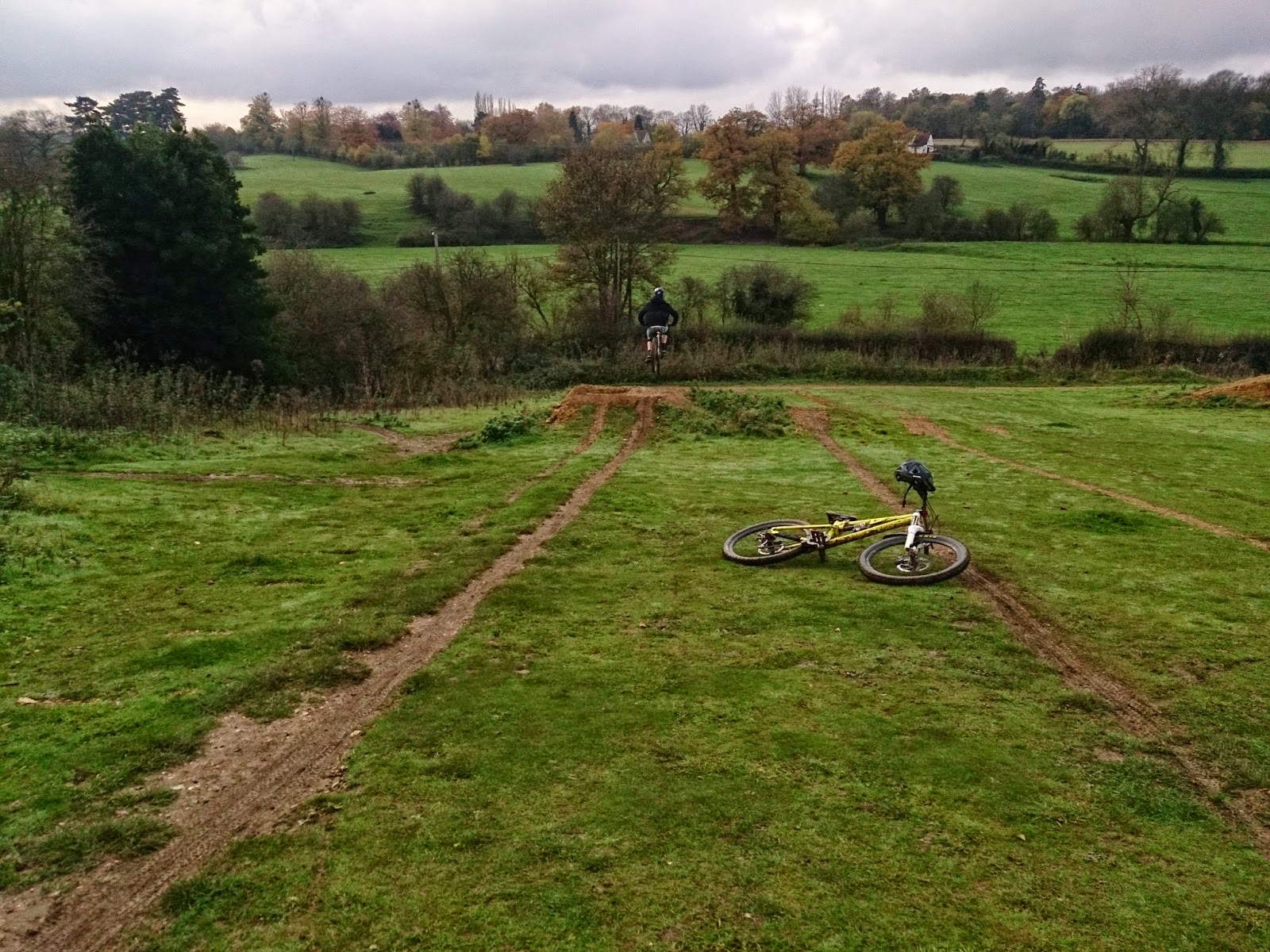 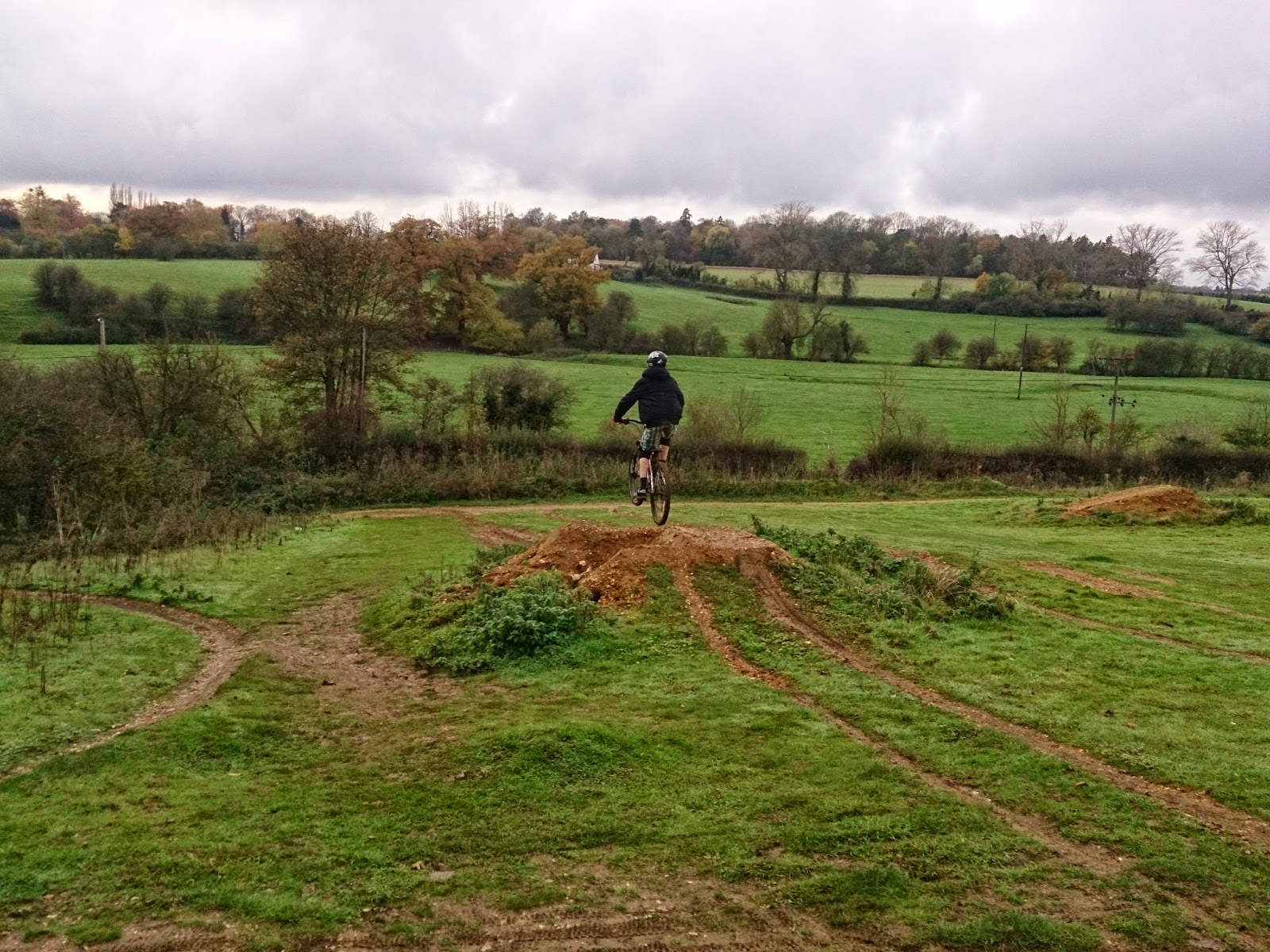 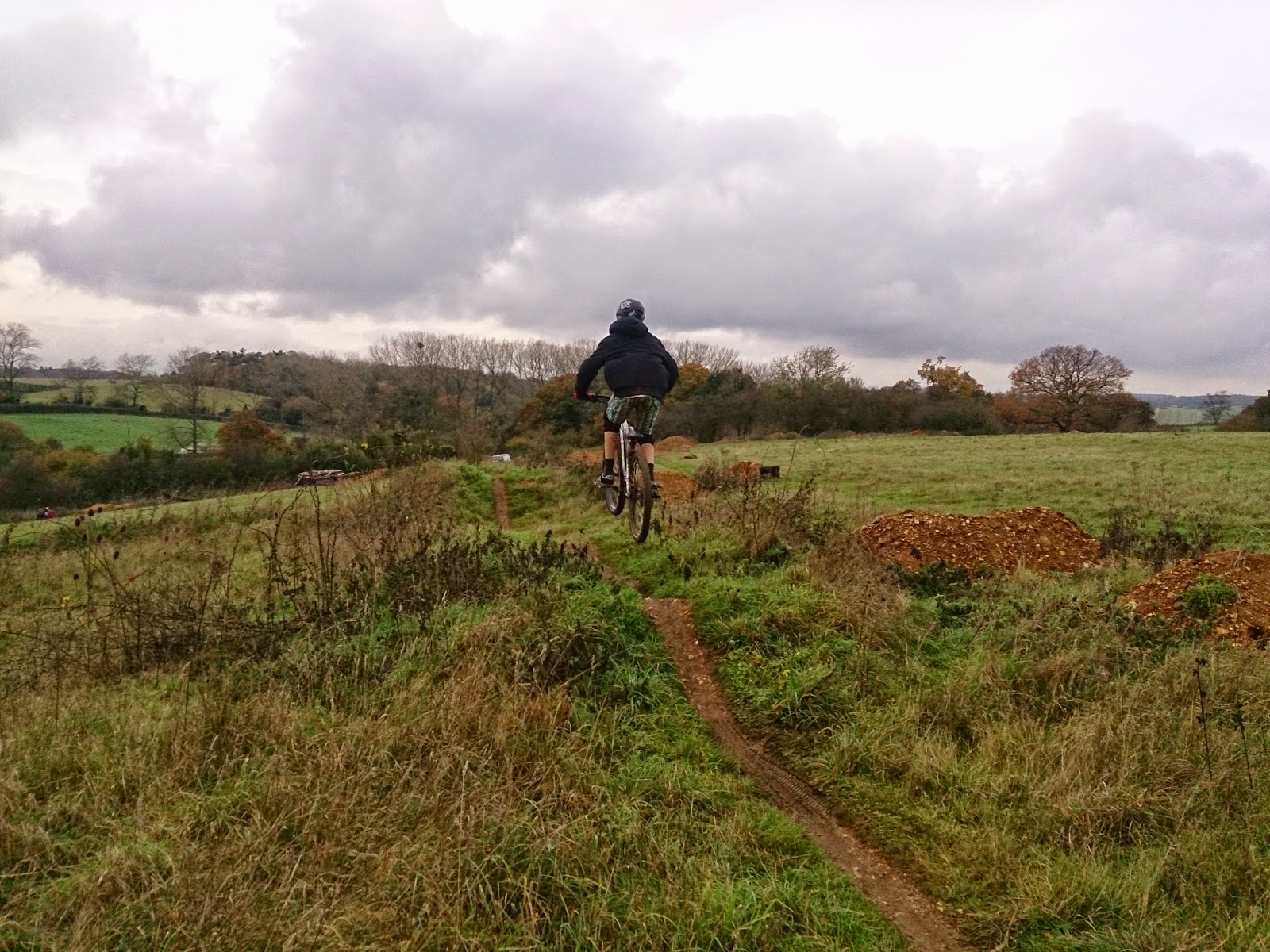