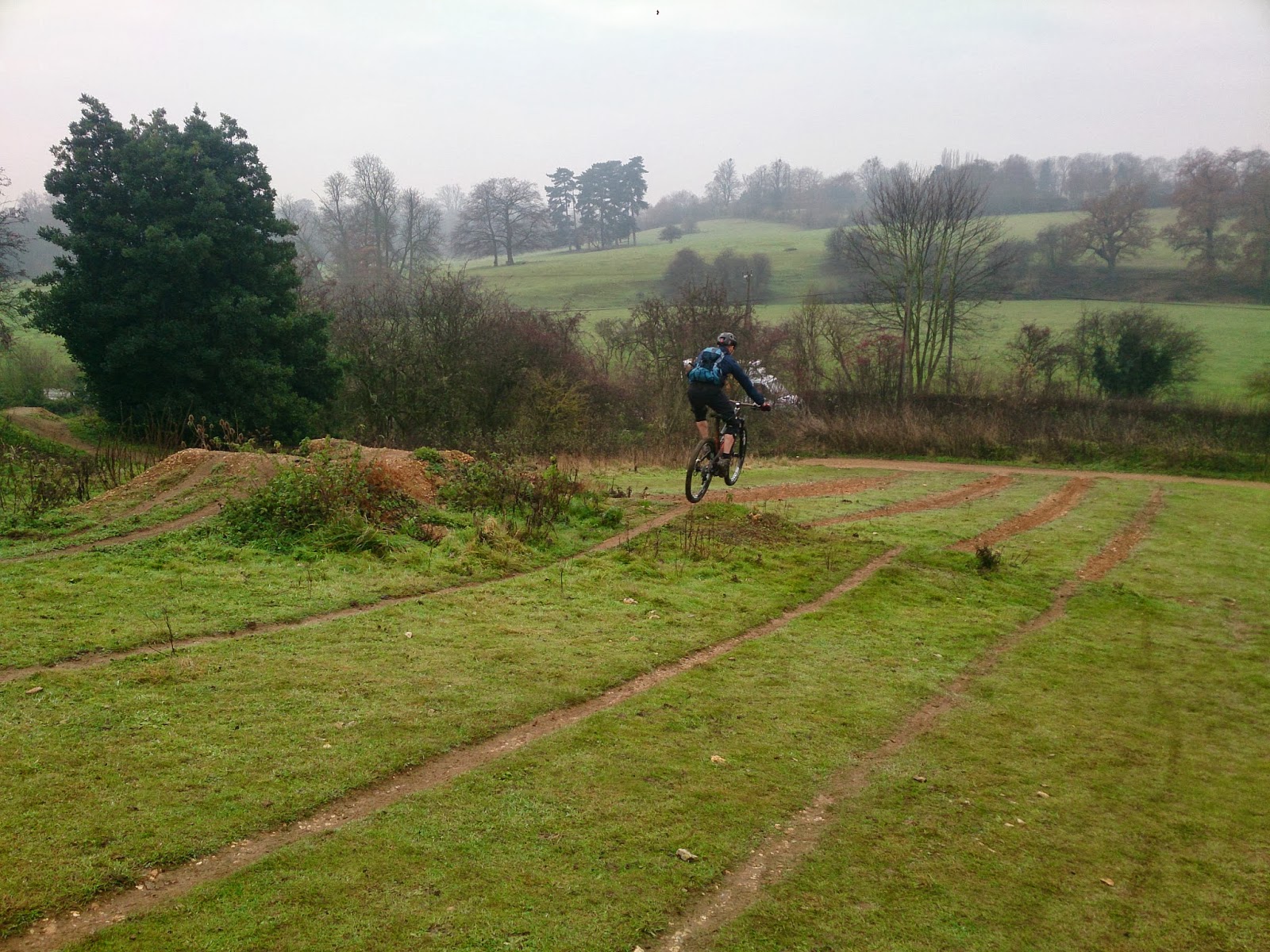 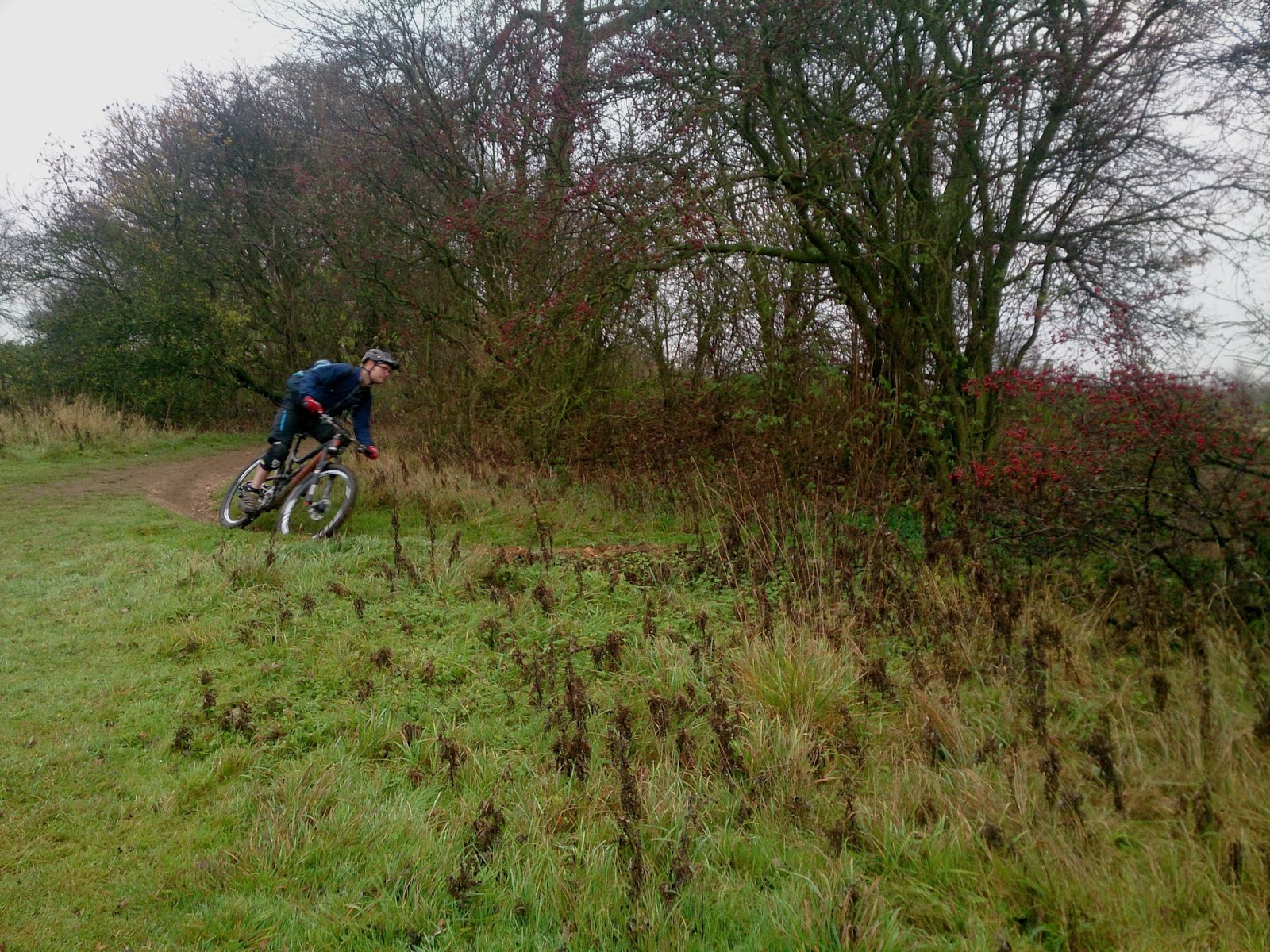 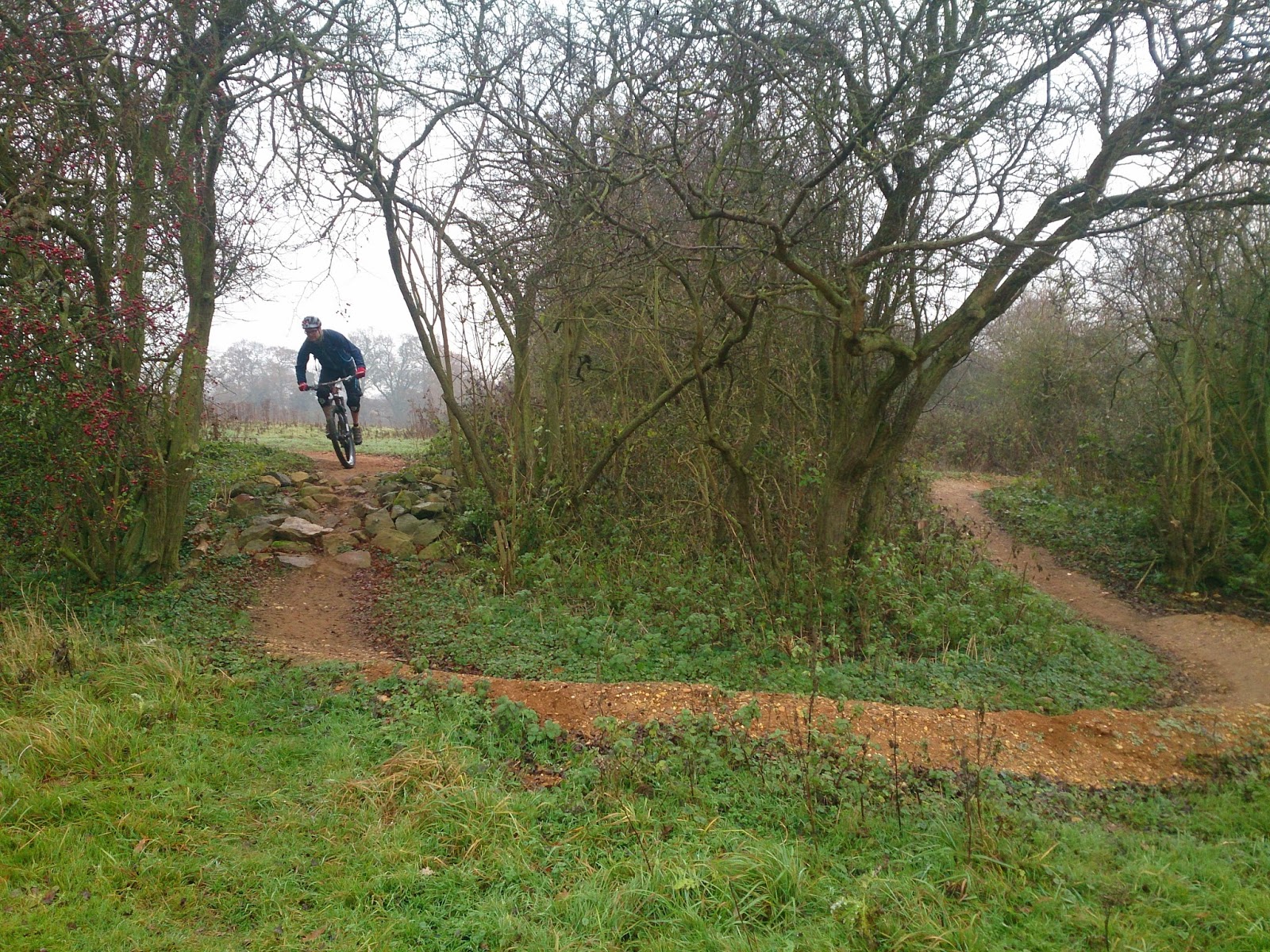 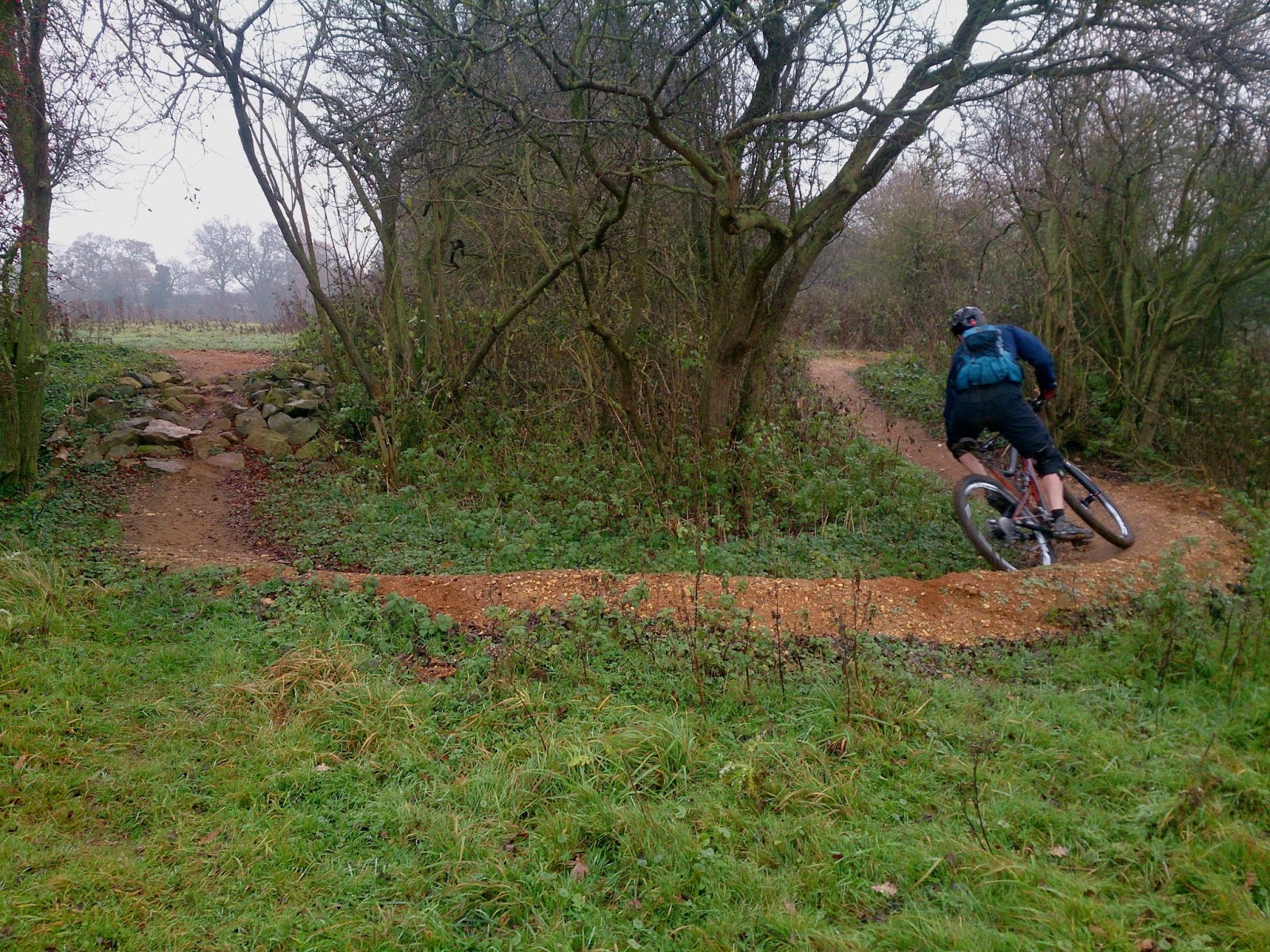 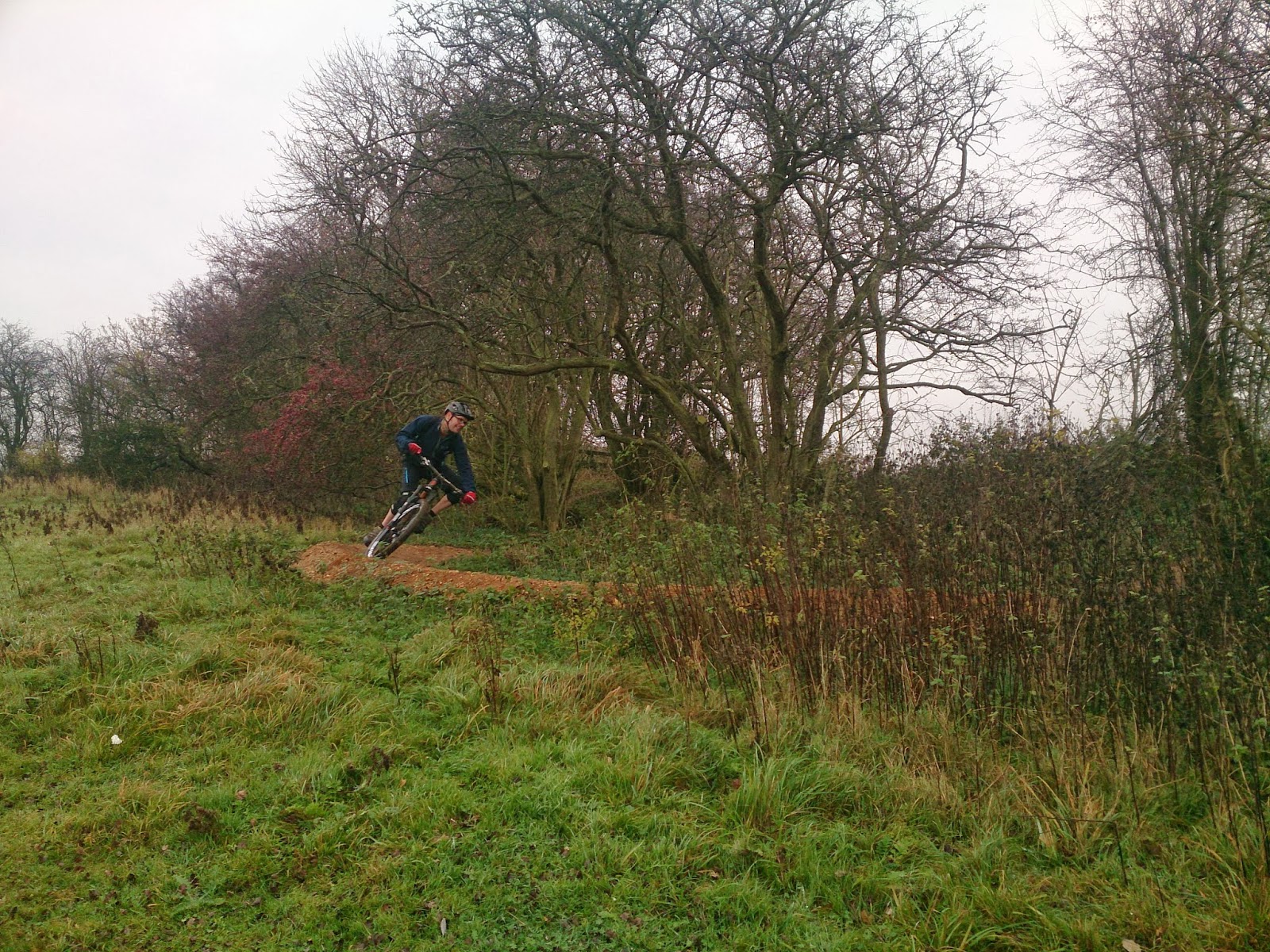 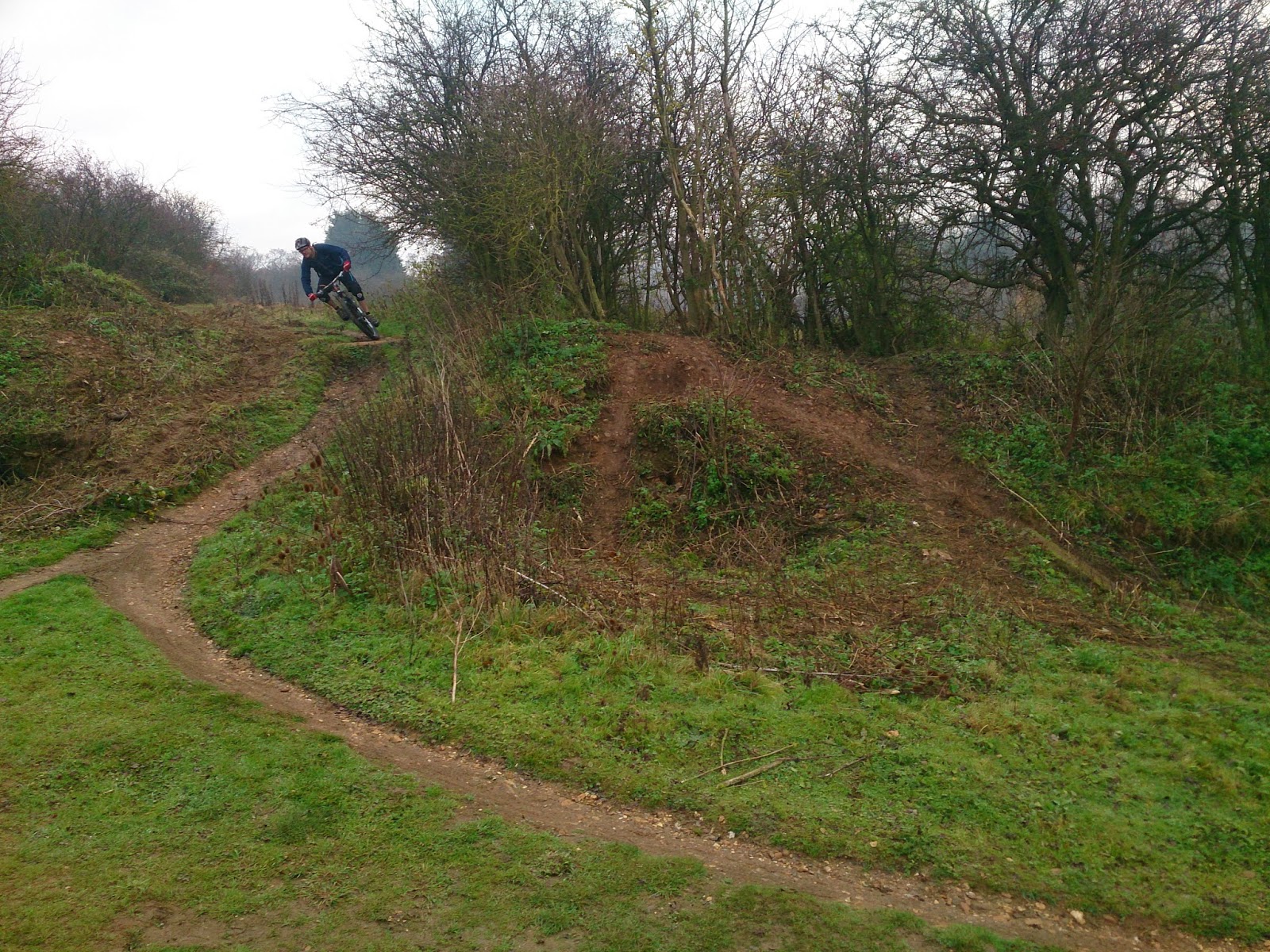 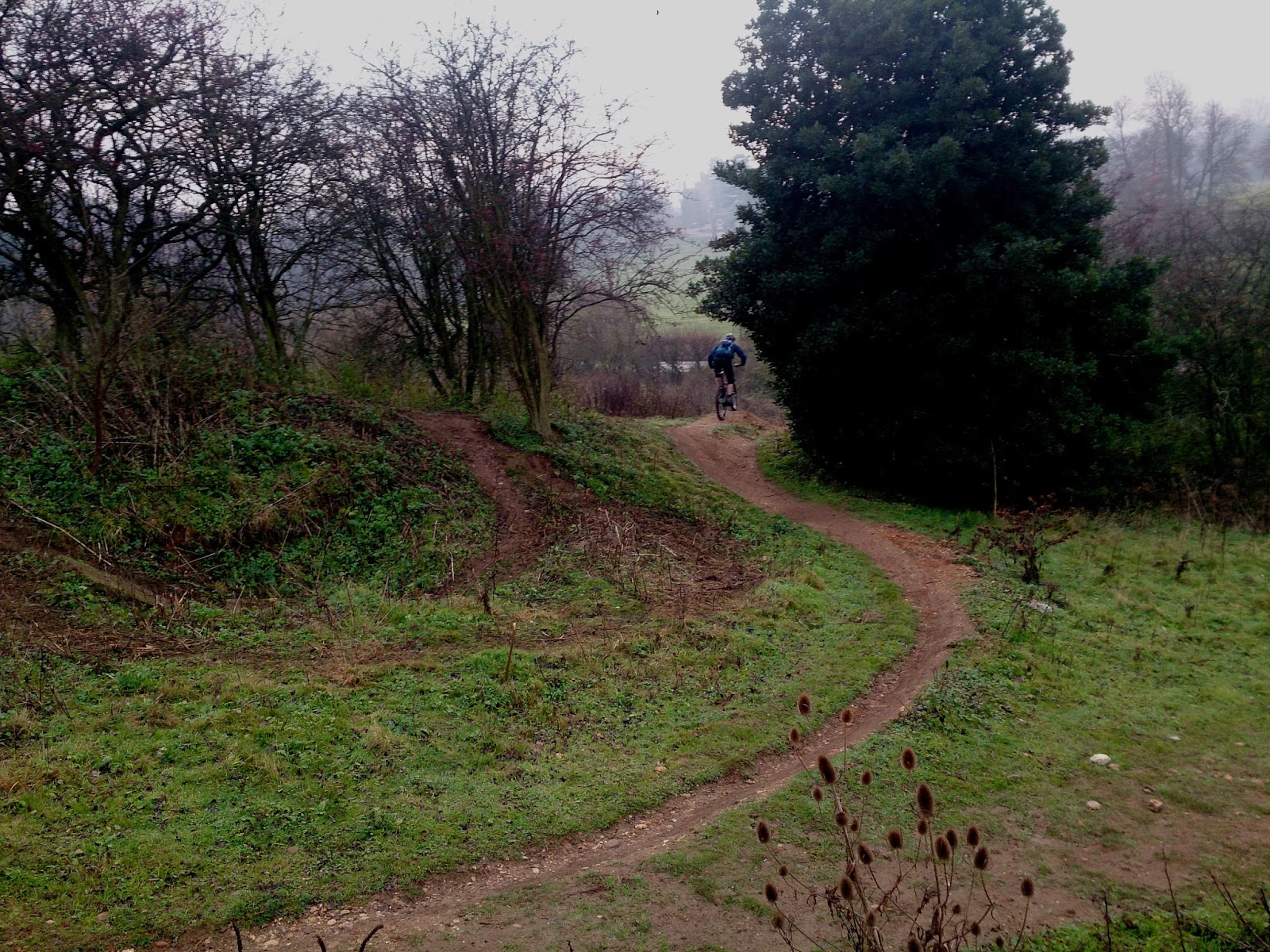 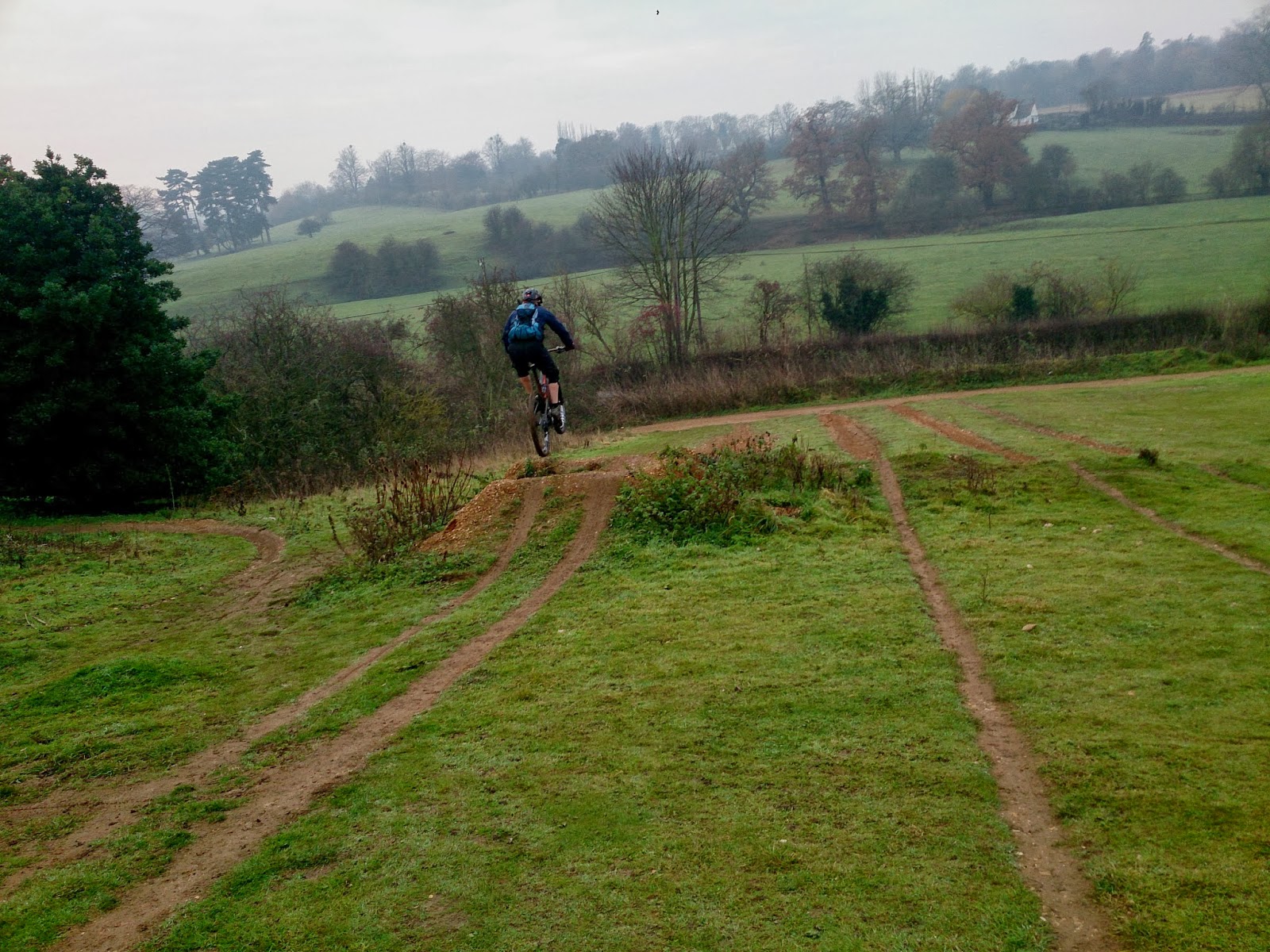 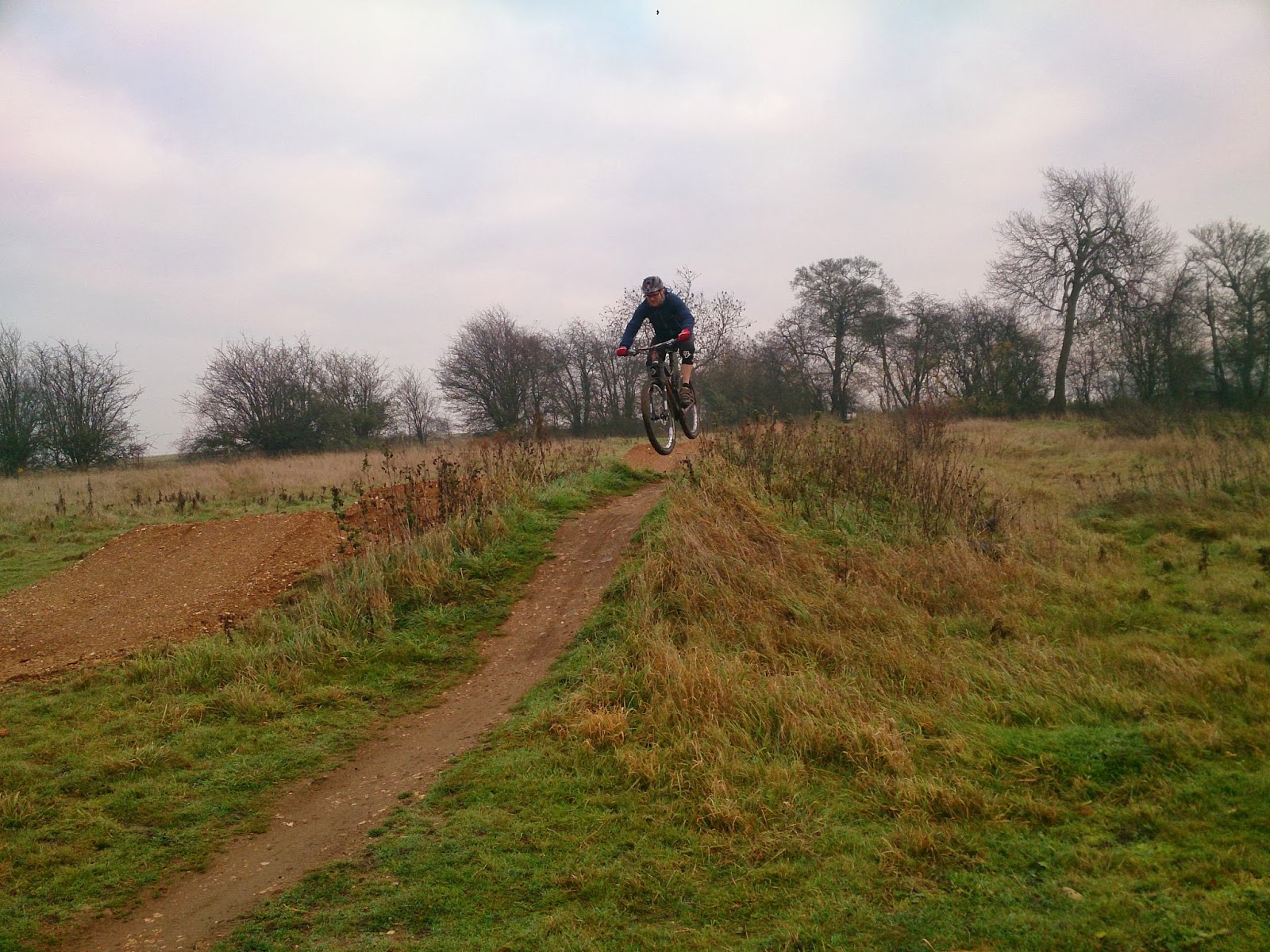 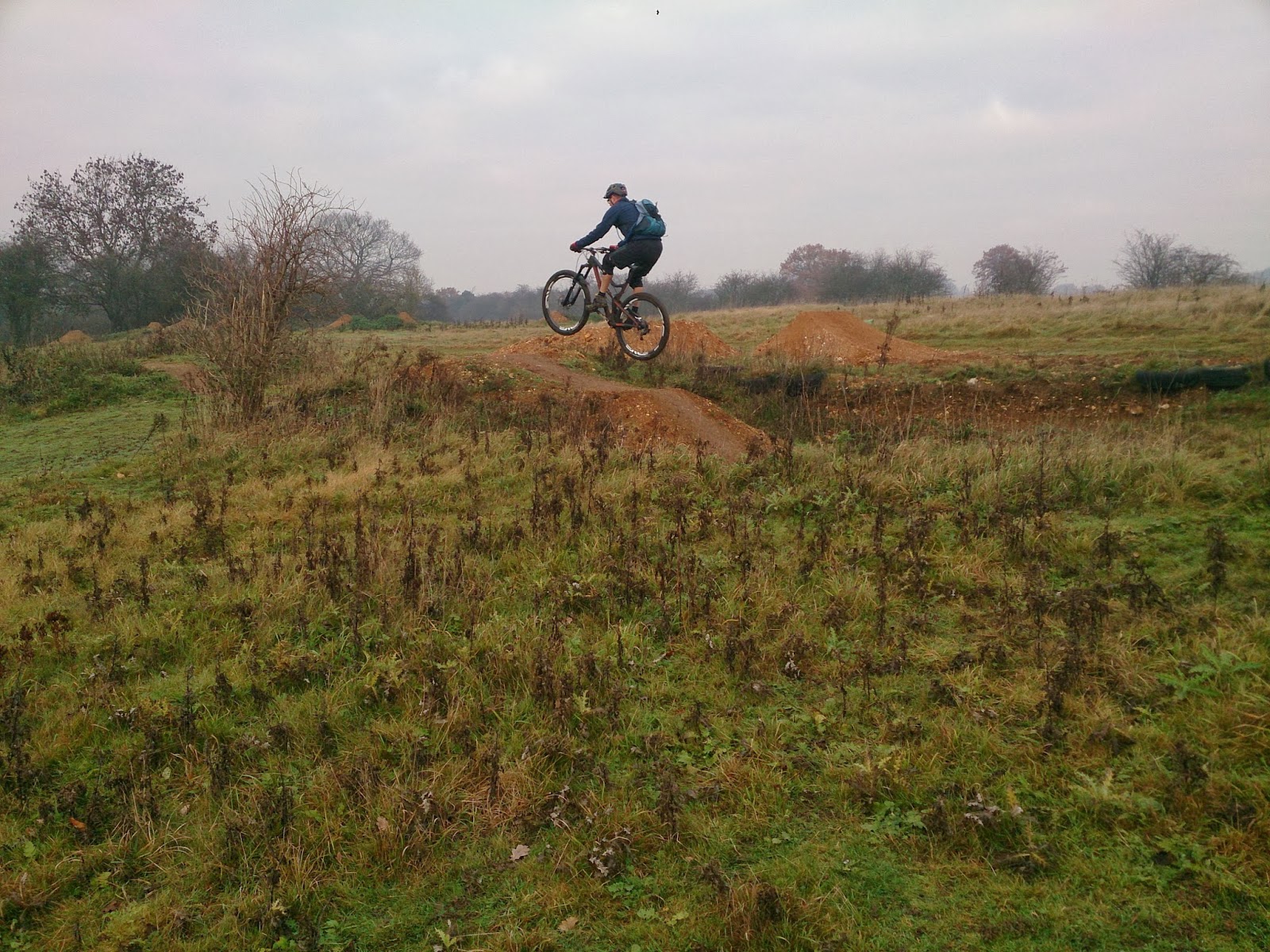 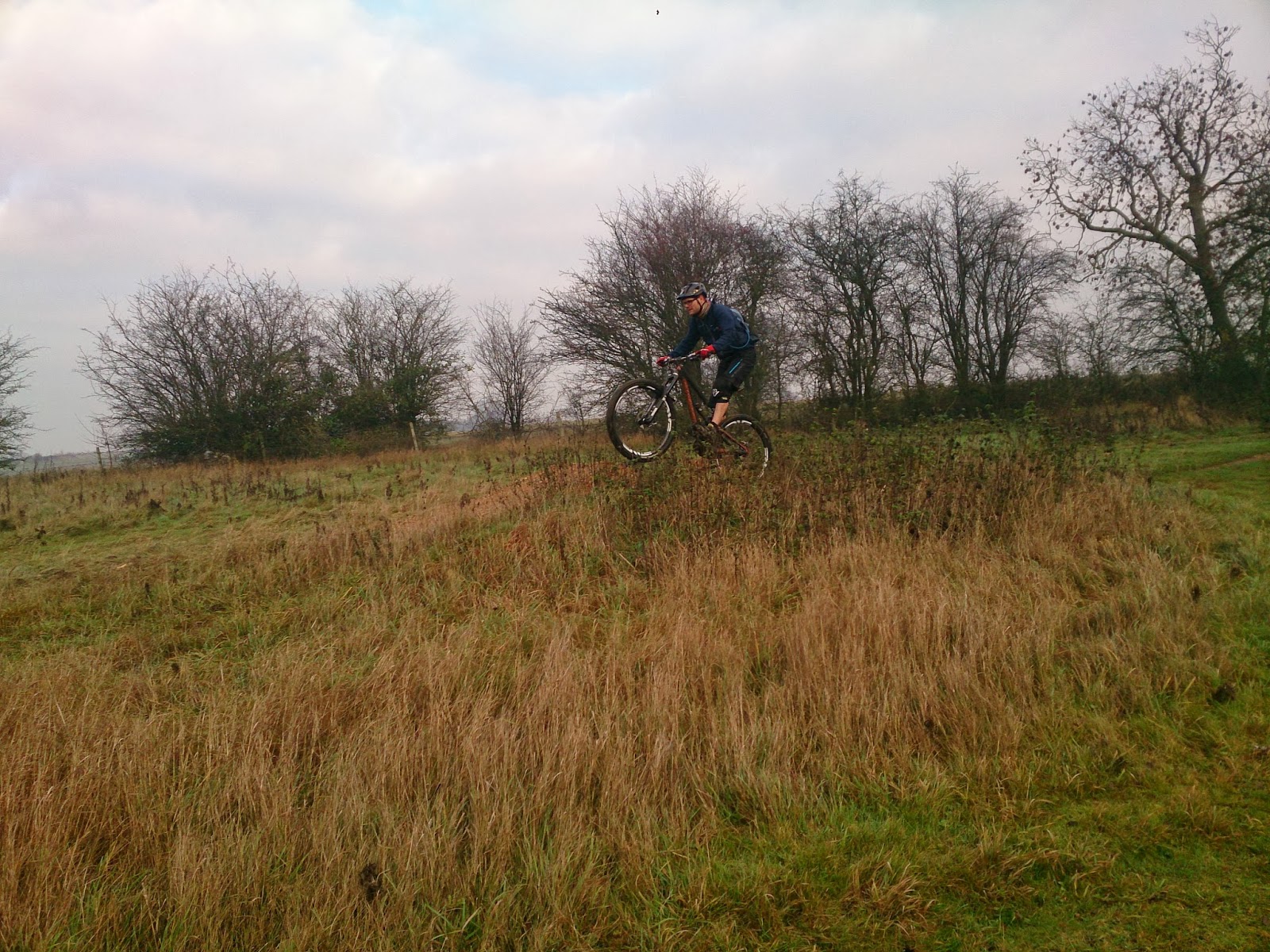 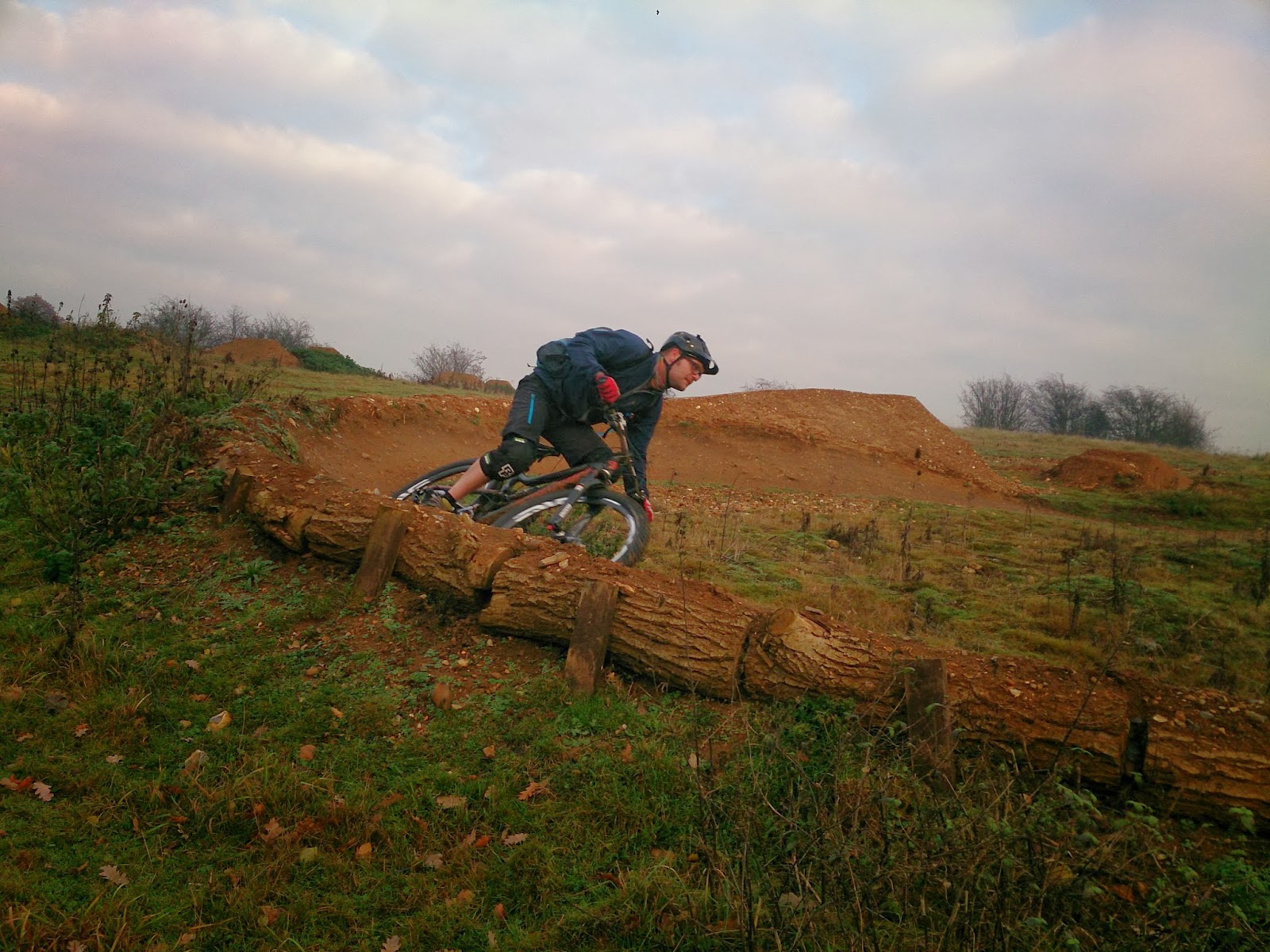 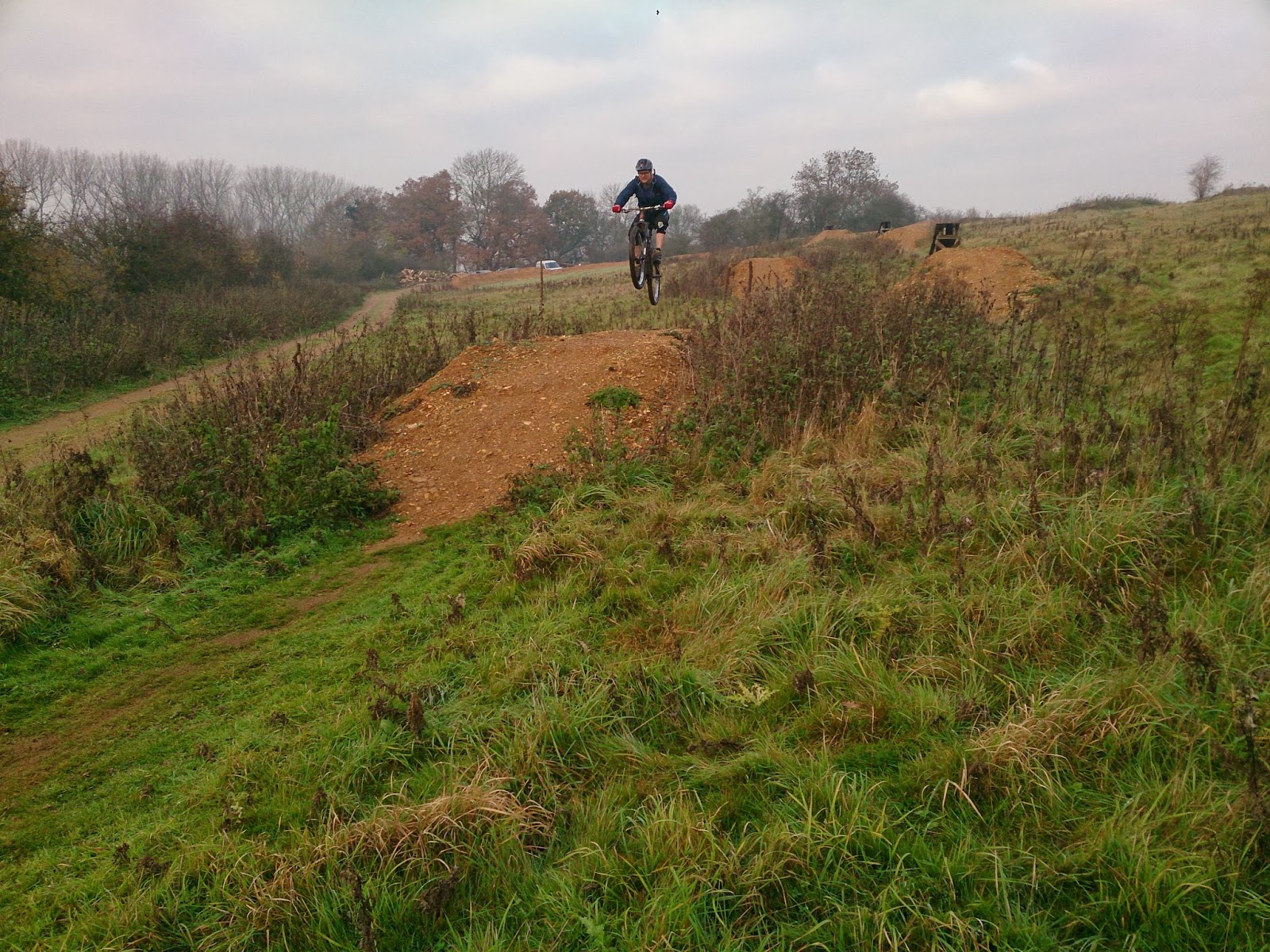 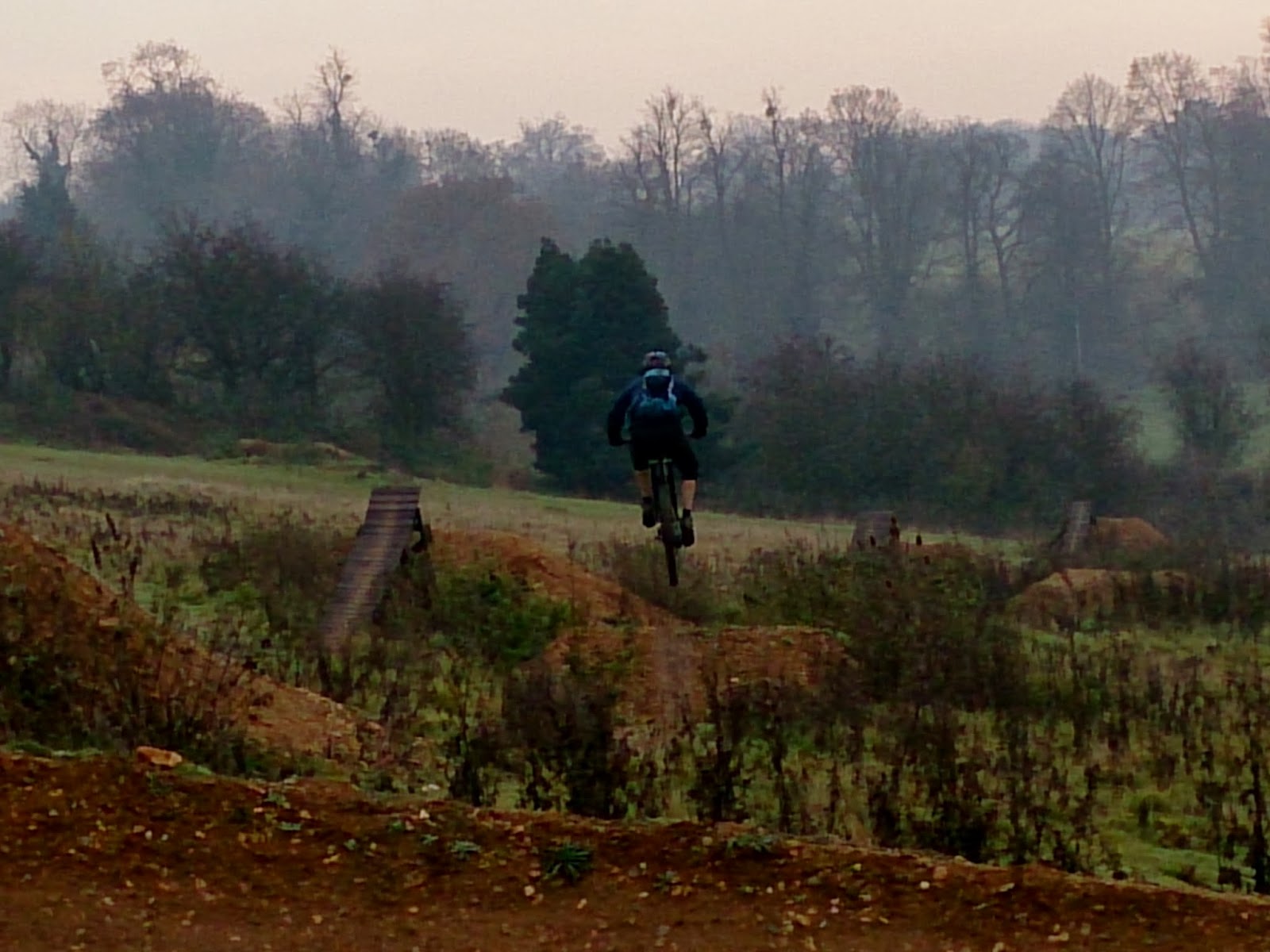 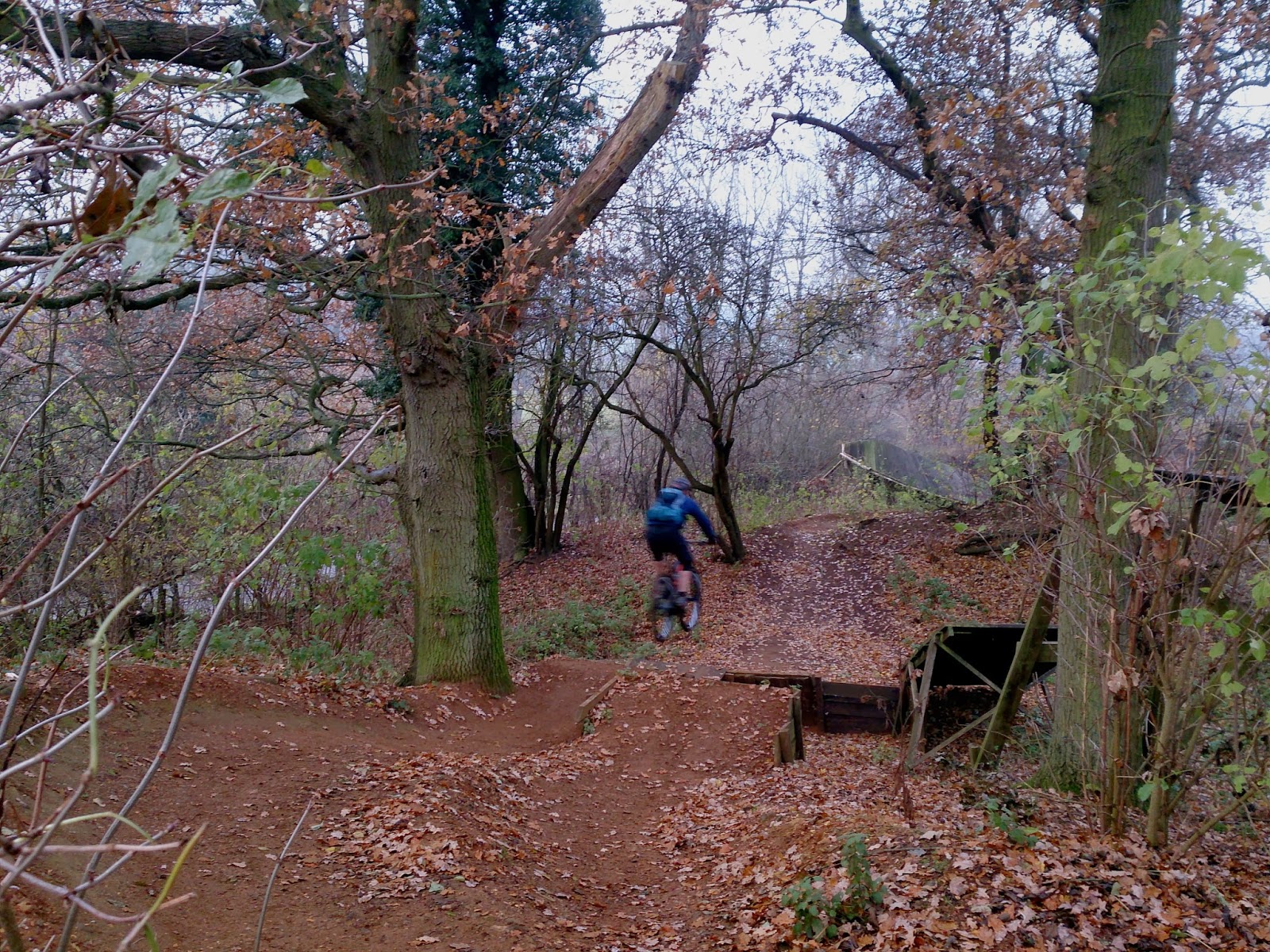 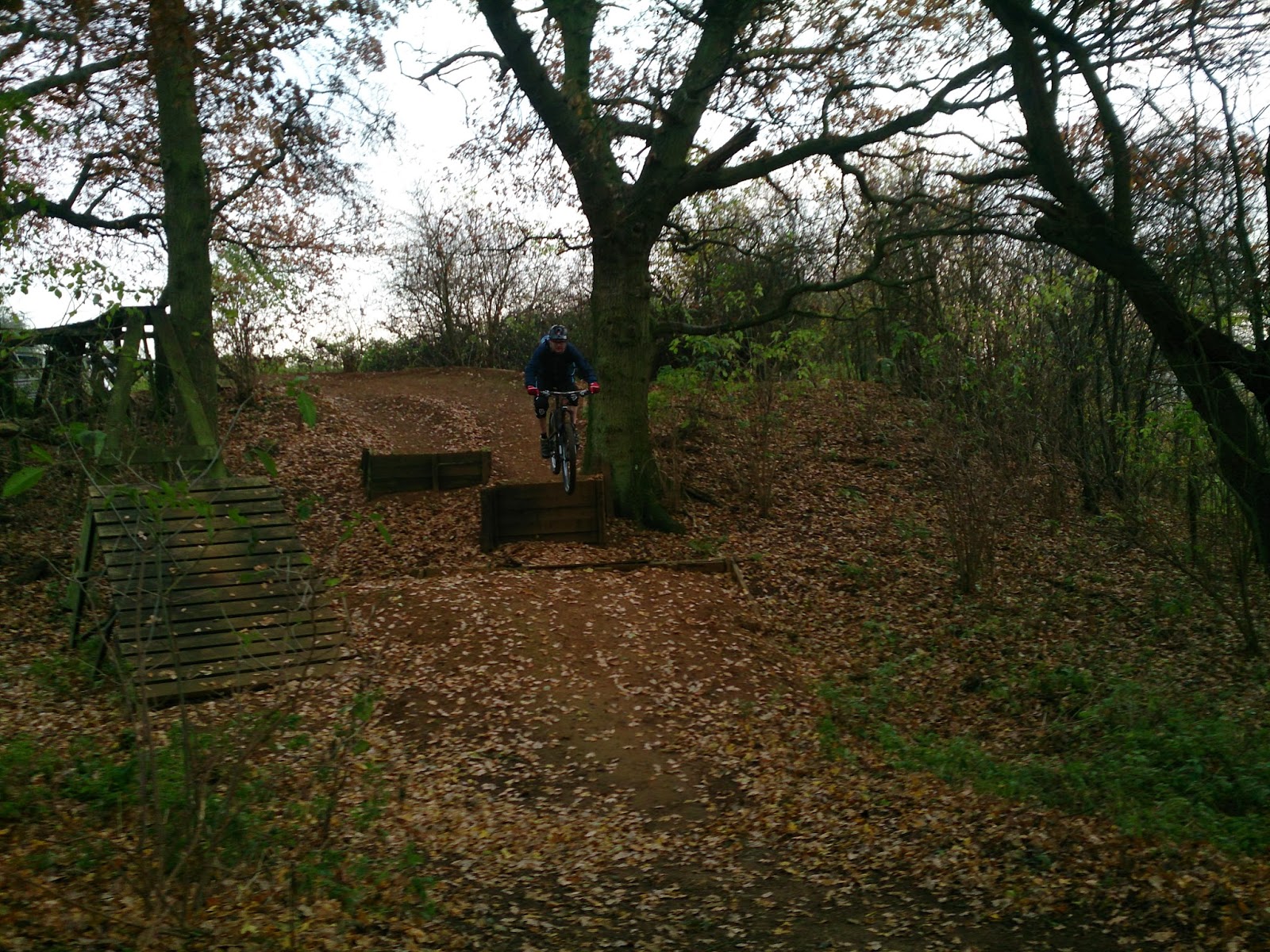 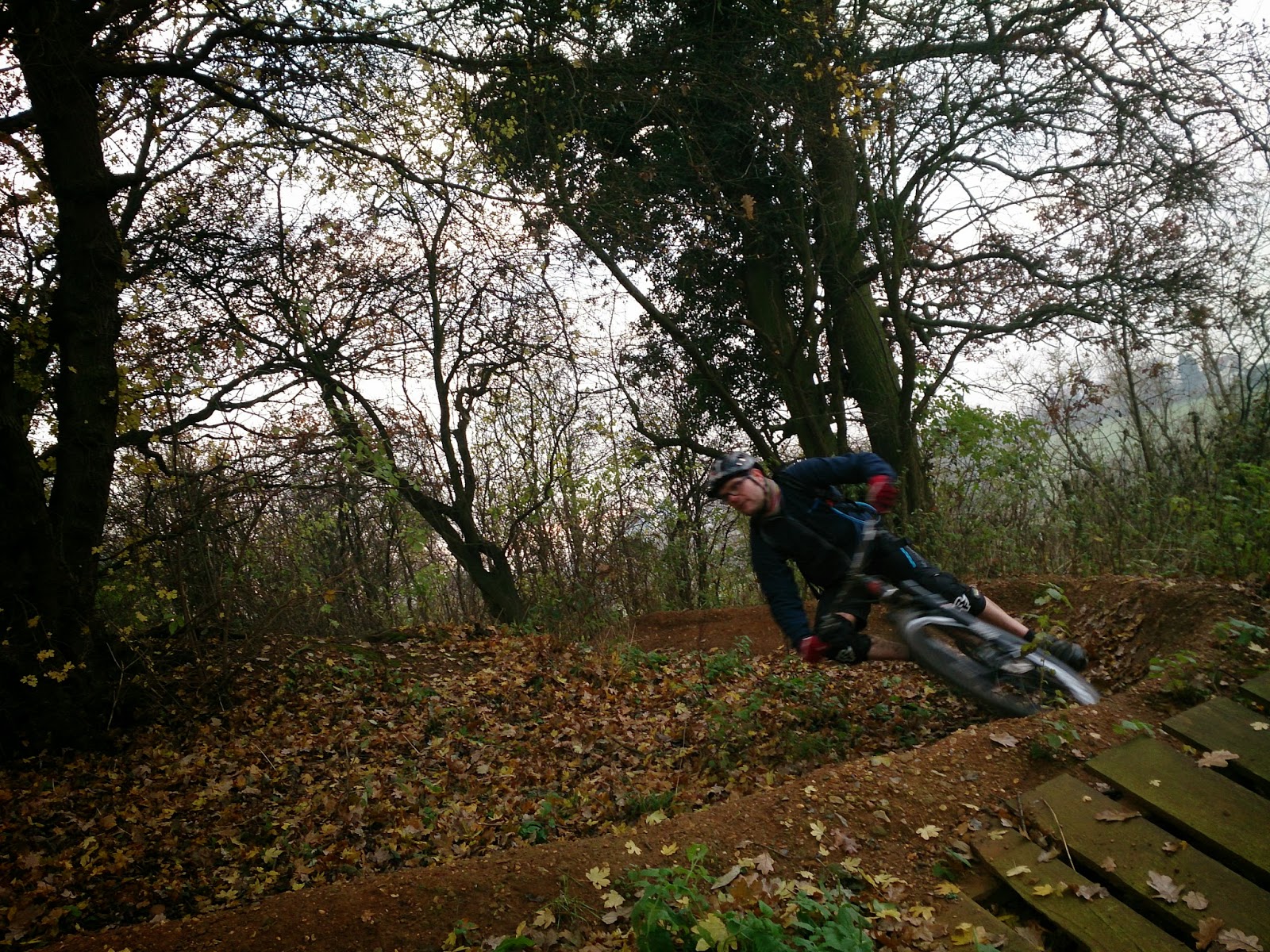 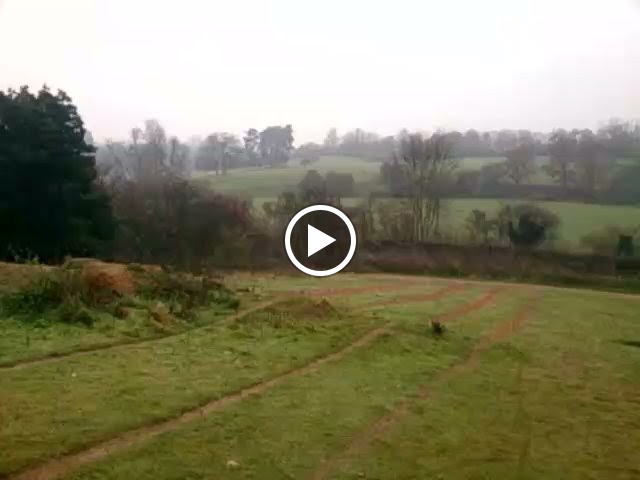 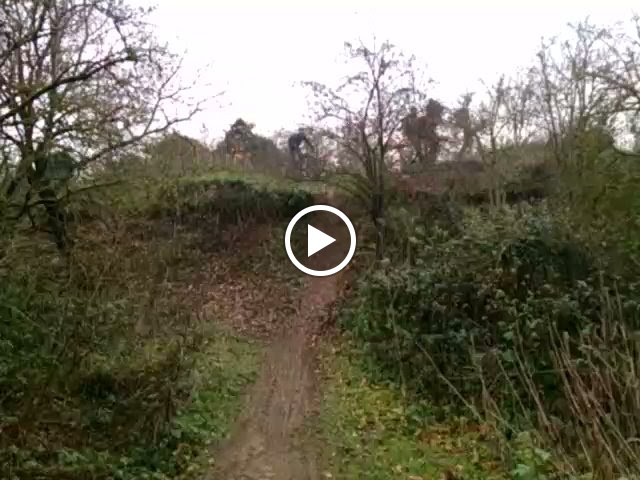 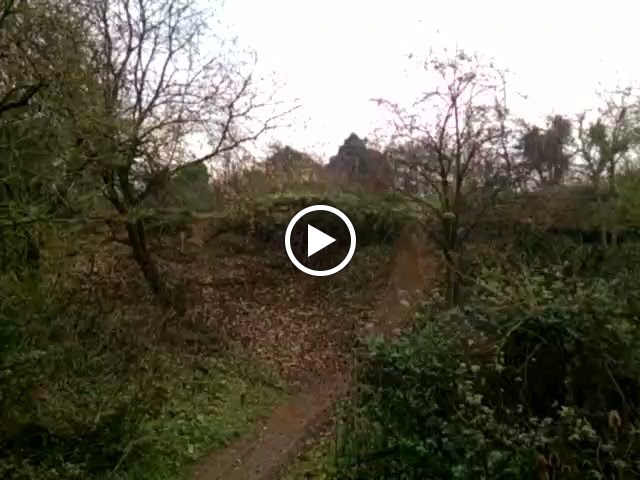 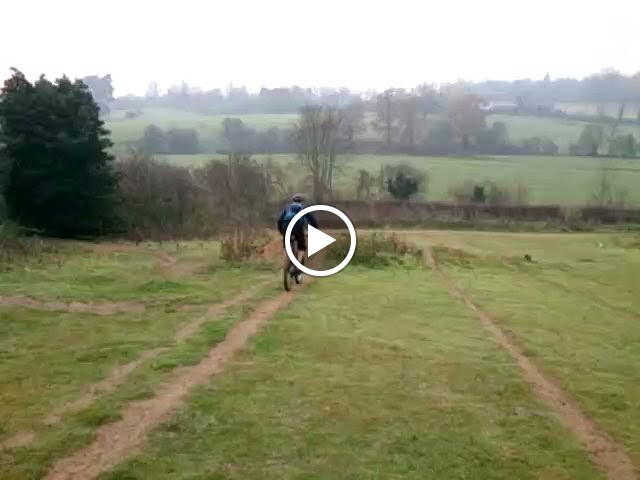 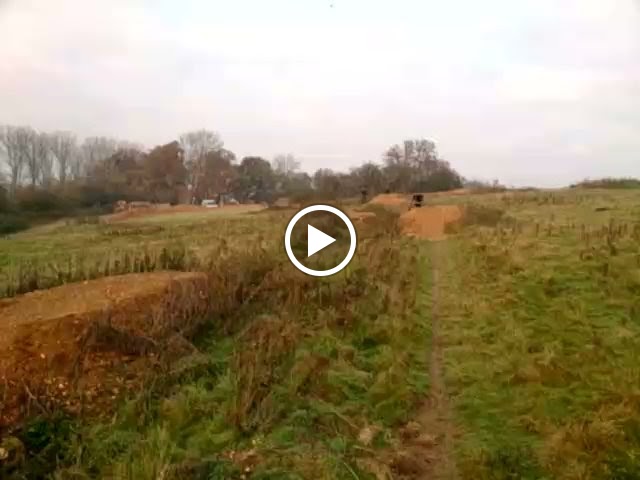 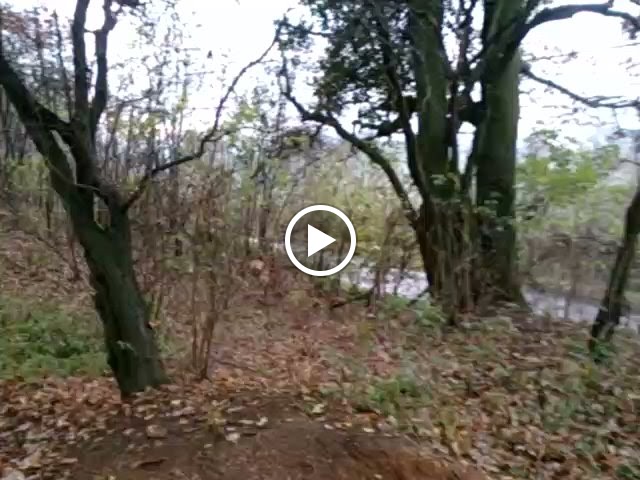 Ewen turned up as arranged and said he wanted to have his riding scrutinized and developed. The skills check showed me that he needed work on body positioning and looking skills as well as his mental skills too.
We began with the drop technique and even began moving the bike in the air as his new skills began to sink in. From there we moved to the skills trail and began working on each section and linking all 14 sections on the trail. Flat, bermed, off camber and switchback turns were linked to absorbing, steps, rocks, pumping and drops. Before long Ewen was flying along the trail and knowing why too!
We took a break and resumed with applying the skills to different ways of riding drop offs and this again felt so comfortable now and easy.
Next we moved to the jump technique and I knew he’d hurt himself at antog stiniog jumping so I deconstructed the whole technique and built it back up. Now his new body position really was sinking ome and the 6ft tabletop and gap proved easy. We moved to the pump and jump trail to work on linking berms, pumping, manuals and jumping sections of a trail , including a 15ft tabletop and soon he was flying again!
We worekd on carrying speed through multiple berms and also jumping a 9ft gap jump too as the video above shows.
Our session ended as the light faded as well as his energy levels and an awesome session came to a close.
High5!