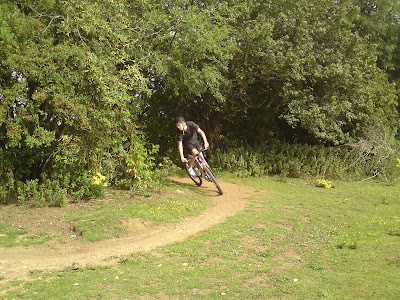 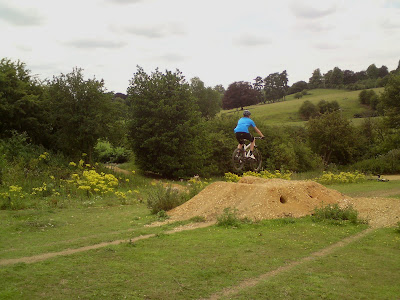 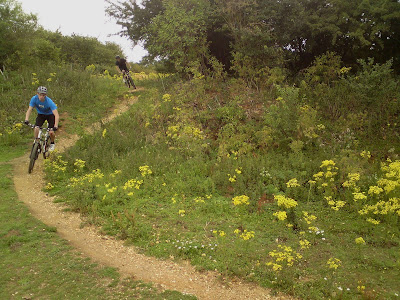 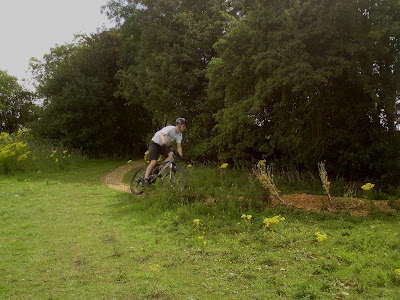 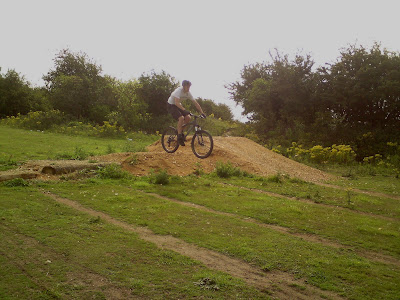 Sam, Zach and Theo are brothers and their dad brought them the skills session. On meeting I gave them an outline for the session and asked their aspirations too.
The skills check revealed missing body,footwork and looking skills but uncovered a natural push to unweight.
Once I had corrected their set ups, I set to work.
We began on the drops and in no time at all they all were landing perfectly 2 wheels down on all 3 drops, great start!
I moved onto the trail and worked on pumping and the other sections on the trail. We worked on flat, bermed, switchback and off camber turns, steps, drops, rocks and fly out jumps. I demonstrated how and why the skill set applied and where the braking areas were. Gradually they began to really shift as we worked our way down the trail working on the next section and adding the previous ones.

I linked their new drop technique to cornering technique too before we rode the entire trail end to end a few times.
Even when they made errors they now knew why and how to correct it. They really began to ride fluidly and with flow.
After a break to give them a rest mentally, I began work on applying their push technique to jumping tabletops and even the 6ft gap too.

In no time at all they were sailing over the tabletop and using their new mental skill set, they all rode the gap jump side too.
The session ended and I demonstrated the same skill set I had instilled in them being used in my own riding on the herts woodwork.
Great session guys and I look forward to our ongoing connection.