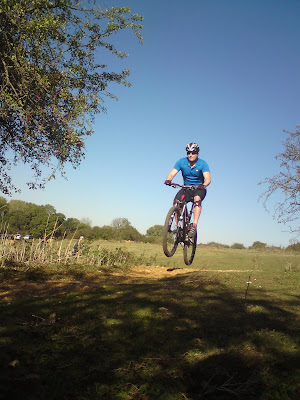 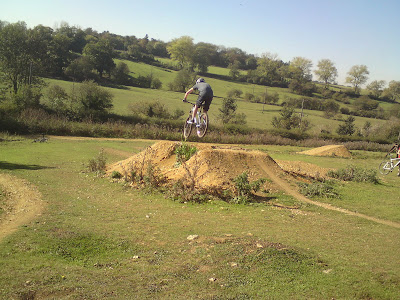 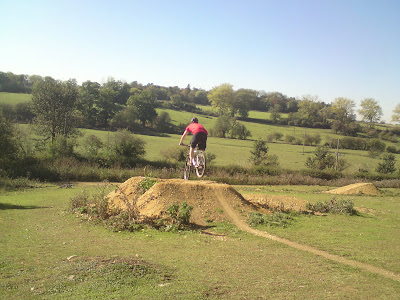 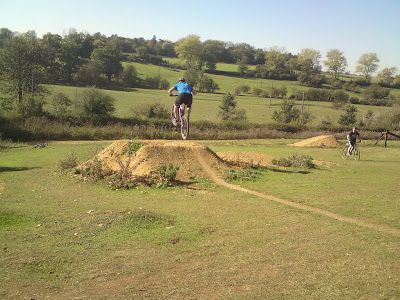 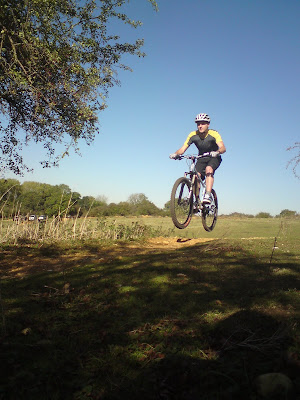 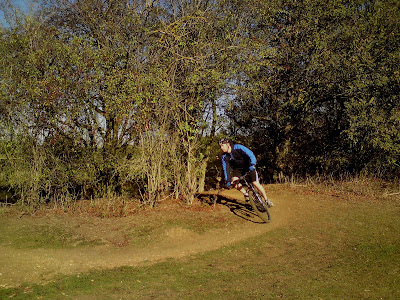 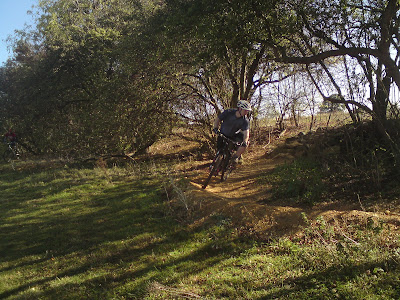 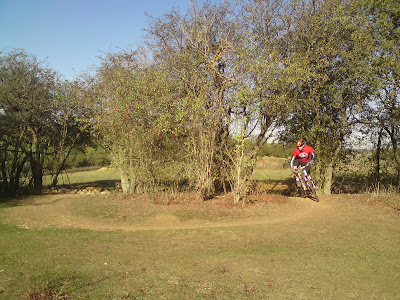 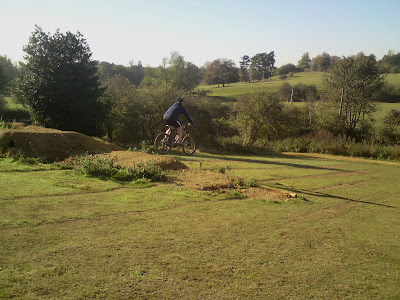 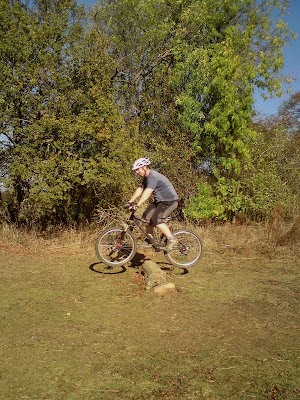 I coached Phinn and Jamie last year and they came back with their friends Barry, Ned and Dom for a private group session.
I started as ever with the skills check where I identify the present and also the missing skills. changed their set ups and began working on their missing skills.
As always I began with applying the skills, both mental and physical to the drop technique and the guys really got to grips with this fast with all of them riding all 3 drops.

From there, we moved onto the skills trail and I began with basic pumping and later on advanced pumping techniques. We then used the energy gained from it to link the following two corners together. I moved them down to the rock garden and following berm and switchback and soon the guys were linking all 6 sections together.
We took a break for food and I then demonstrated how to apply the skills to ride over a log on the trail and soon they were bunny hopping too.
We moved down the trail and worked on the fly out jump and corner with a step in the exit before once again. linking it to the previous sections. Lastly, we worked hard on linking drops into corners and the effect of line choice

Now it was time to link all 14 sections on the trail together. Pumping, rock gardens, steps, jumps and drops were linked to berms, flat, switchback and off camber corners. Each run was fluid and smooth and the guys were really flying using their enhanced footwork, looking and body positioning but also their new mental skills were were going to be needed later once again as it was time to move to our final task, tabletop jumps.

I had taught them why their skills applied to jumps on the fly out but now they had a transition to land on and that proves mentally challenging for many people.
In no time at all they were all clearing it and landing perfectly and Barry, Phinn and Jamie even rode the 6ft gap jump side too.
The guys were visibly tiring by now and it was time to call and end to the session.
Amazing session all round and I know I’ll see them again for a ride.
High5!