A 1 to 1 skills session for Lance 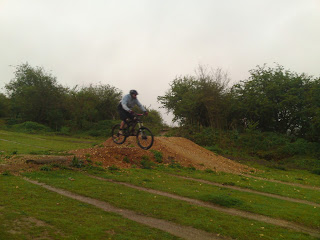 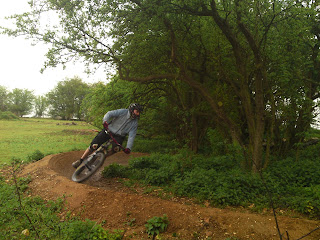 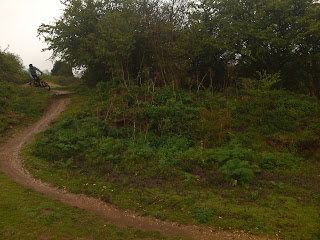 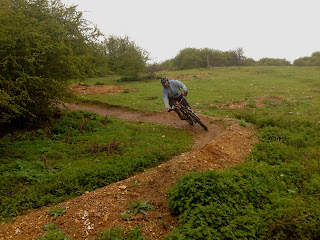 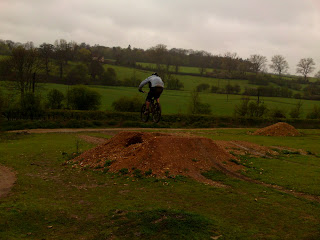 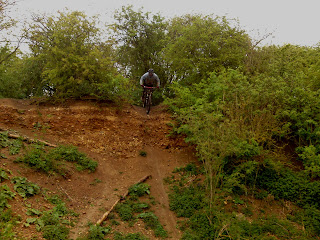 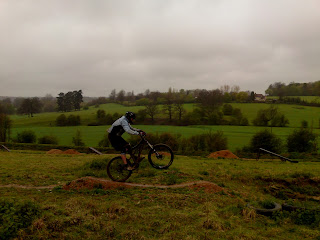 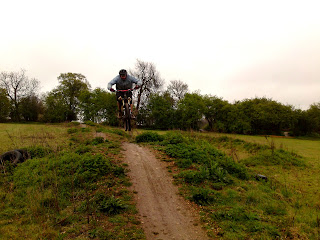 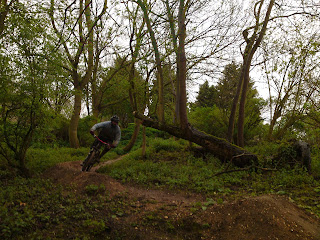 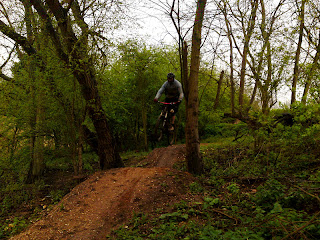 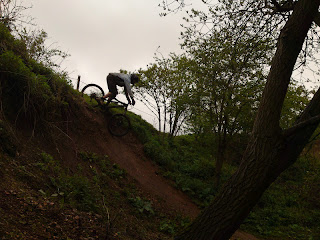 Lance drove down from Birmingham for his session and even though he’d had coaching by another company before, I had to change his set up to enhance his control and discovered he had looking and body position faults. We began with drops and Lance straight away said it feels so easy compared to before. He rode all 3 drops easily so we moved quickly onto the skills trail. I worked on pre jumping, flat, bermed, off camber and switchback turns. Rock gardens, drops, up slopes and steps. All were dealt with using both the mental and physical  skills sets. In no time at all he was riding the entire trail end to end and linking the 14 sections that are present within the trail together using the correct braking areas.

We moved onto the 6ft tabletop and gap jump side and Lance found that simple now as he sailed over both sides in no time at all .
It wasn’t long before we moved onto the pump and jump trail where I demonstrated why the same skills set applied to jumping, pumping and manuals. Lance found it easier than he thought to manual over tabletops and doubles. I moved us onto an isolated drop that was a bit larger than the previous three but it was mentally harder but using the skills, Lance had no problem with that either.

Finally, we moved onto another trail and worked on drop offs into corners that lead up a hip, into 2 more corners and a gap jump followed by a drop in . I demonstrated it as ever and then lance rode it in segments before finally linking it all together.
Awesome session Lance and i look forward to your riding updates.
High5!