A 2nd session for Zach 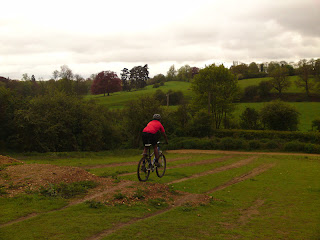 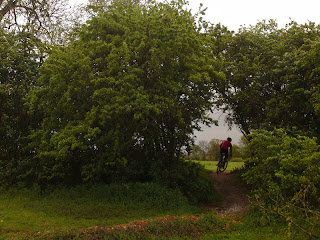 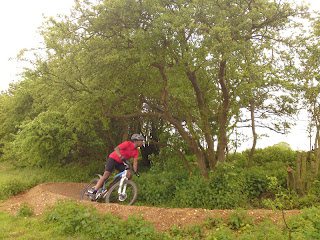 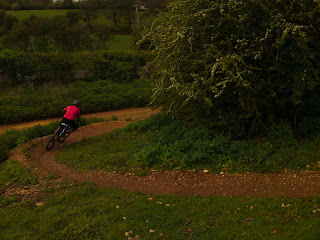 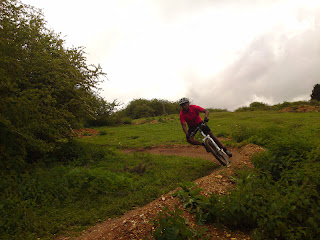 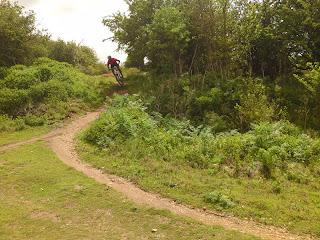 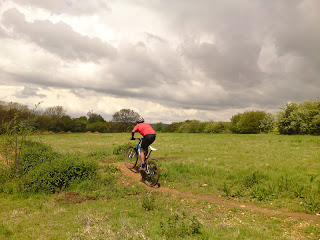 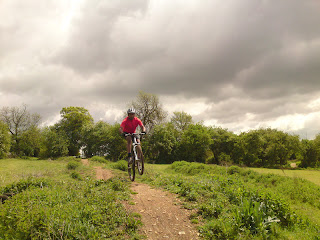 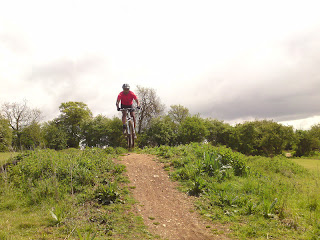 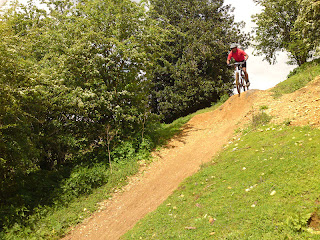 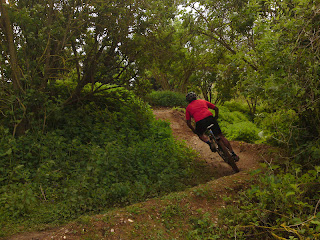 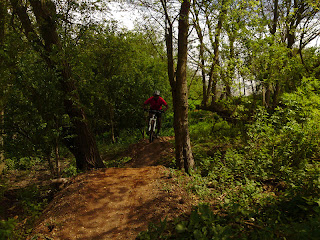 Zach had a skills session with myself back in July last year and wanted to further his riding some more.
The skills check showed that his looking and footwork that we worked on last time had become engrained and that allowed me to work on body positioning and the application of his mental skills set.
We began with drops as he’d had hardly any time to practice this and soon it flooded all back as he was landing perfectly as the picture shows.
We moved onto the skills trail and worked on the top half first and worked on pumping and his body position in corners. Soon, we moved down the trail and I worked on pumping upslopes to carry speed.

We soon began riding the entire trail and Zach showed that the new techniques were becoming a more unconscious action.
I wanted to further his pumping and also bring out the jump technique I had taught last year so we moved onto the pump and jump trail where we worked on pumping sections on the trail rather than pedaling to gain and speed.

In the final hour of our session we moved onto another trail and worked on linking sections that are closer together as well as dealing with steep drop offs. Our session ended as Zach became mentally tired and he called the sessions end.
Awesome progress Zach.
High5!