A 2nd session in 6 months for Dom and Mark 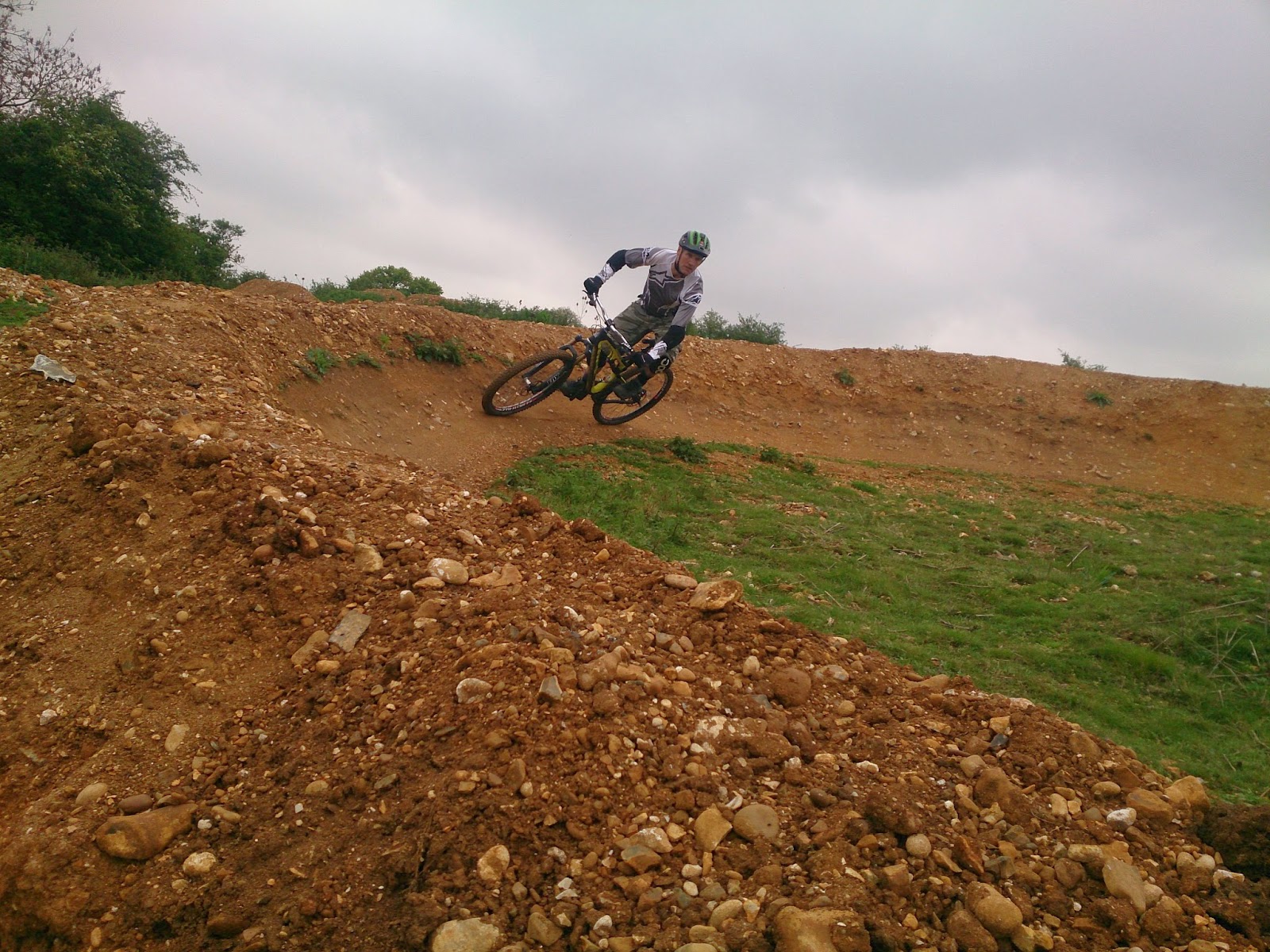 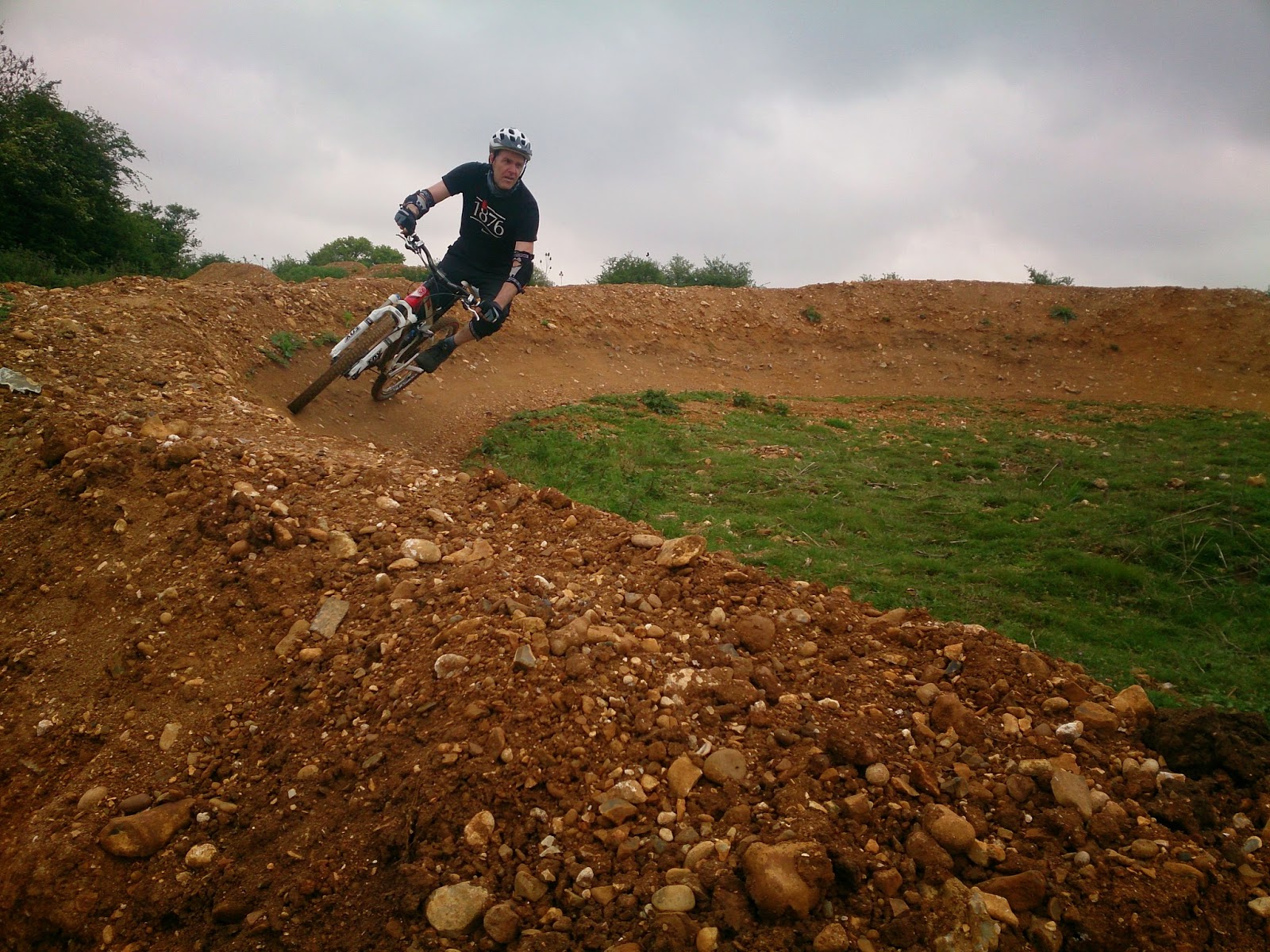 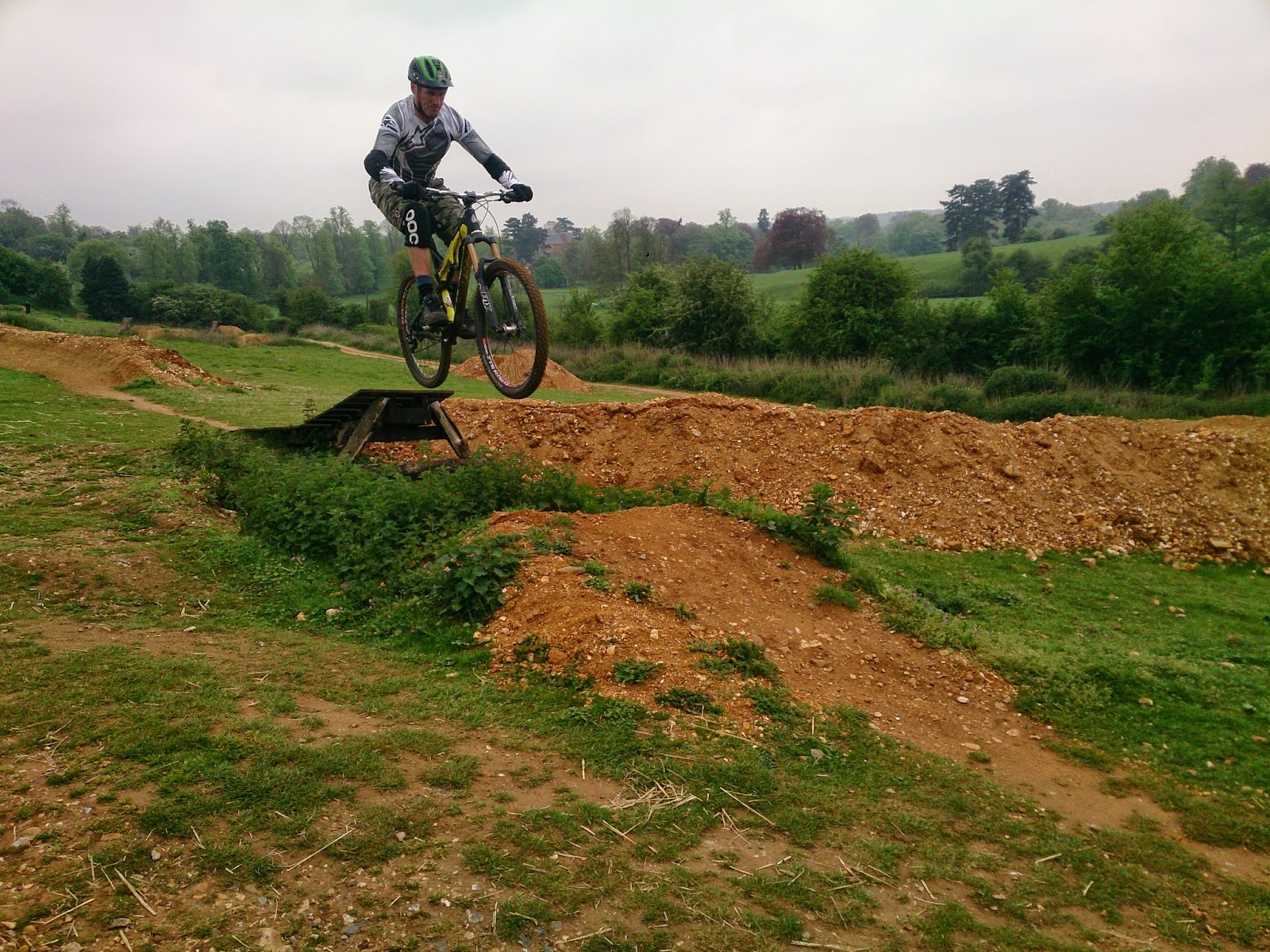 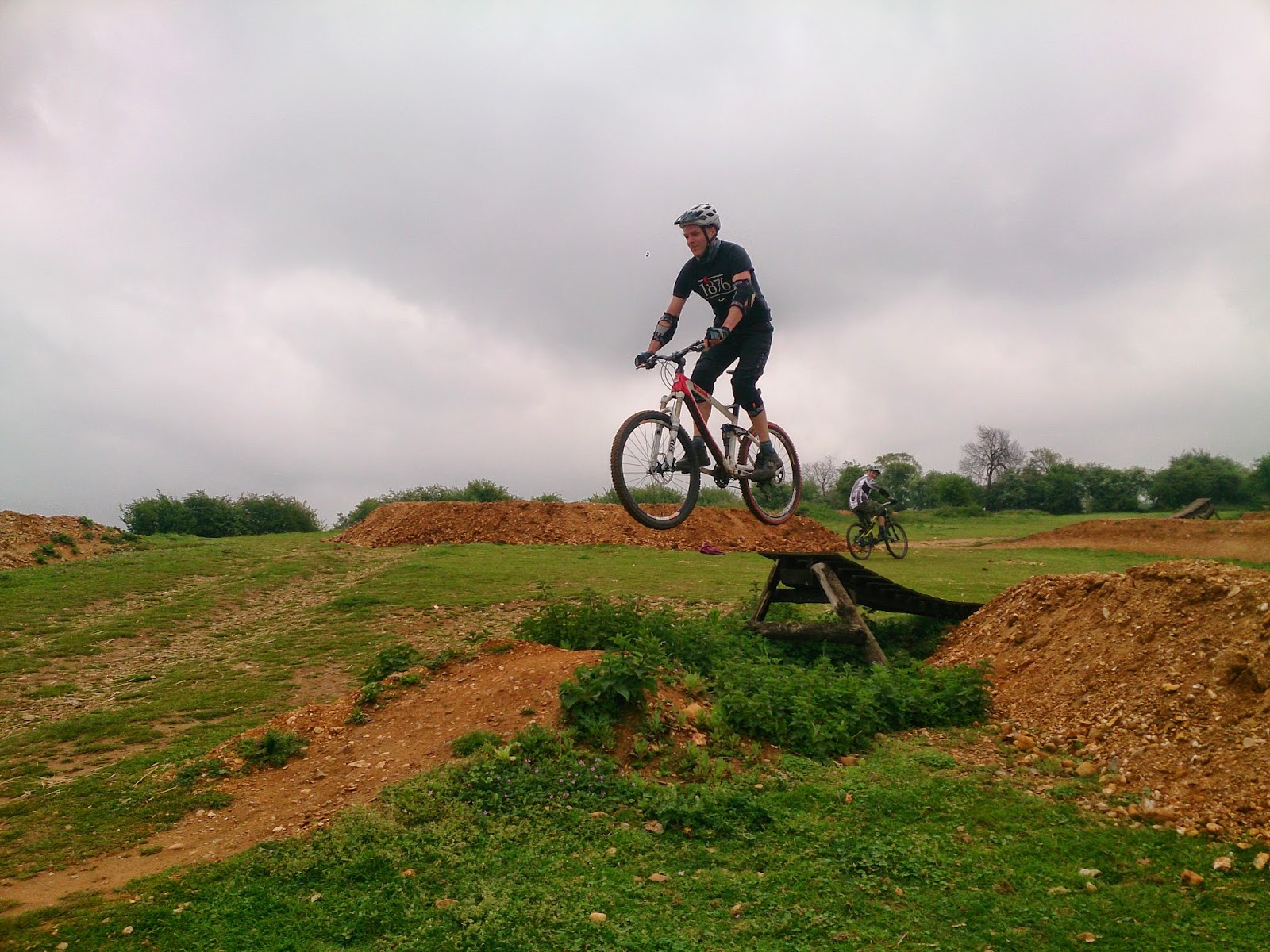 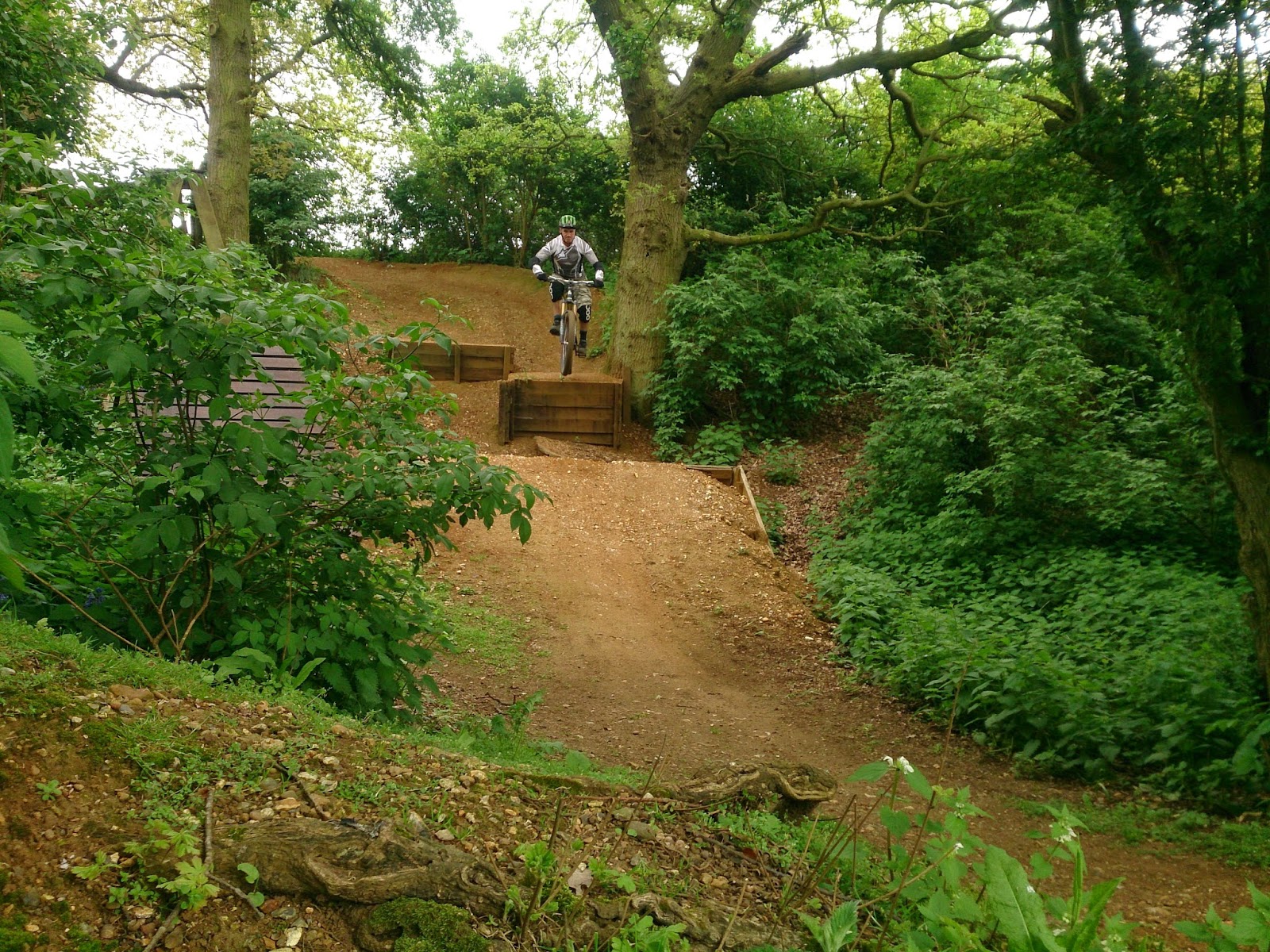 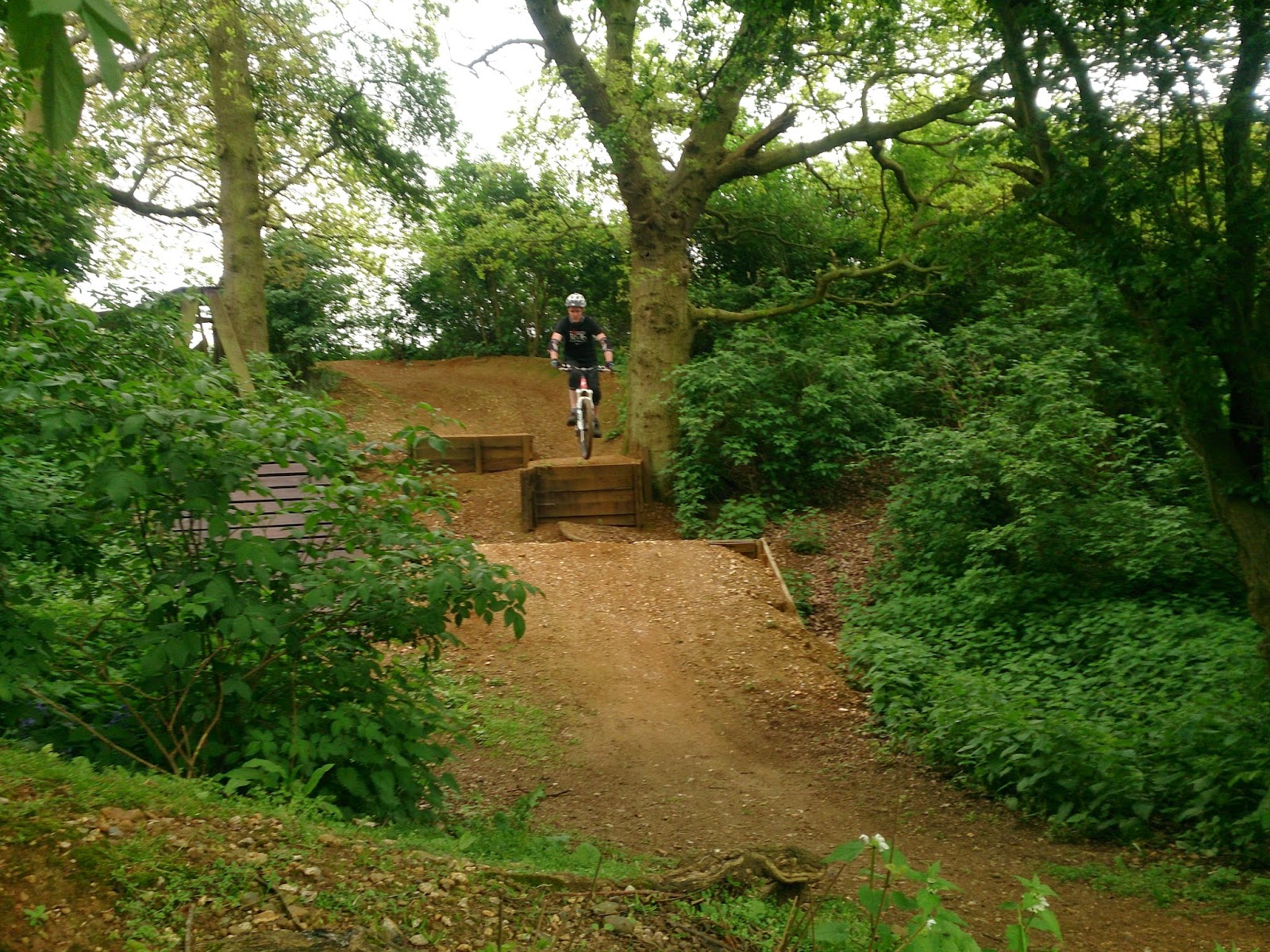 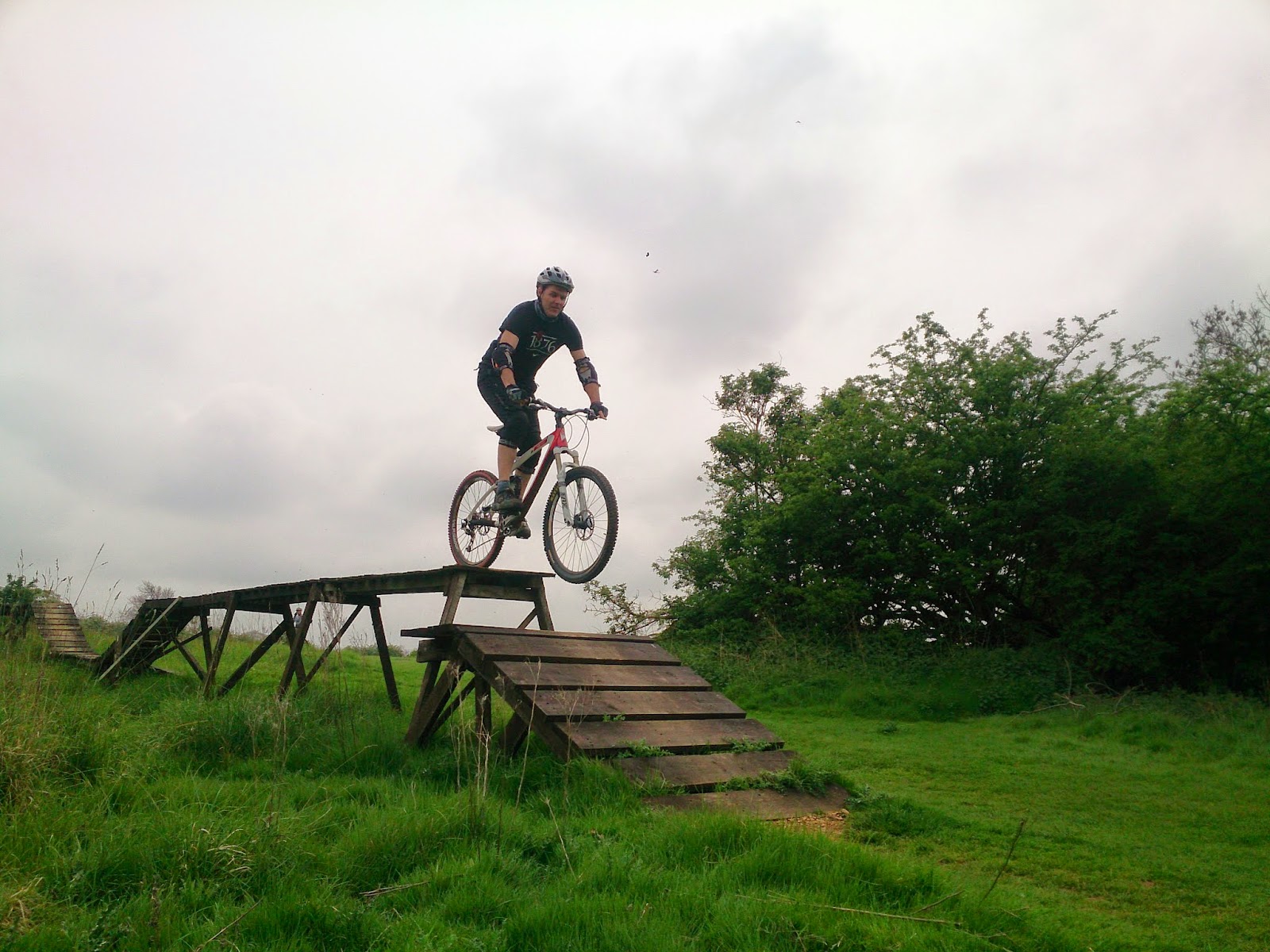 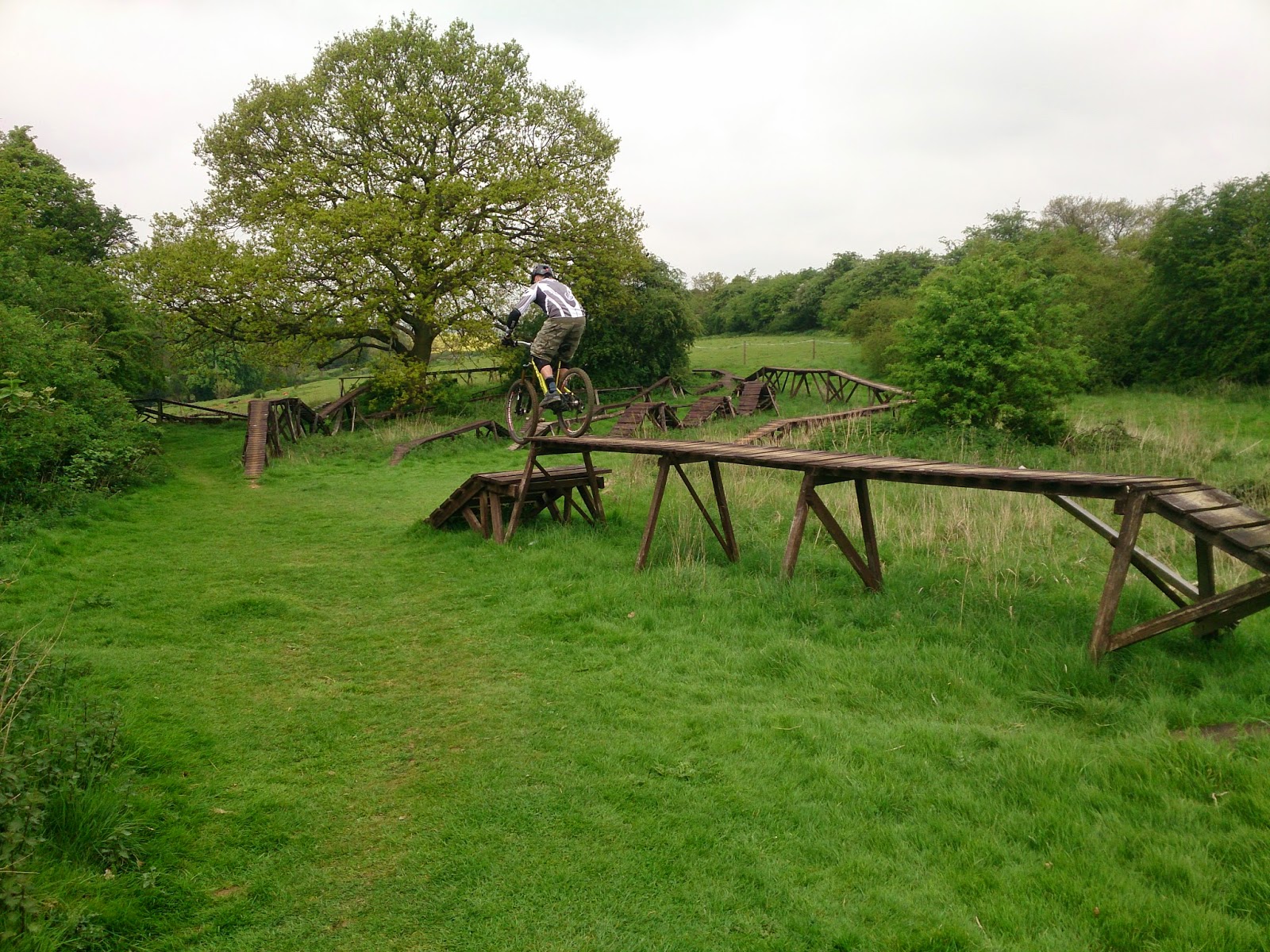 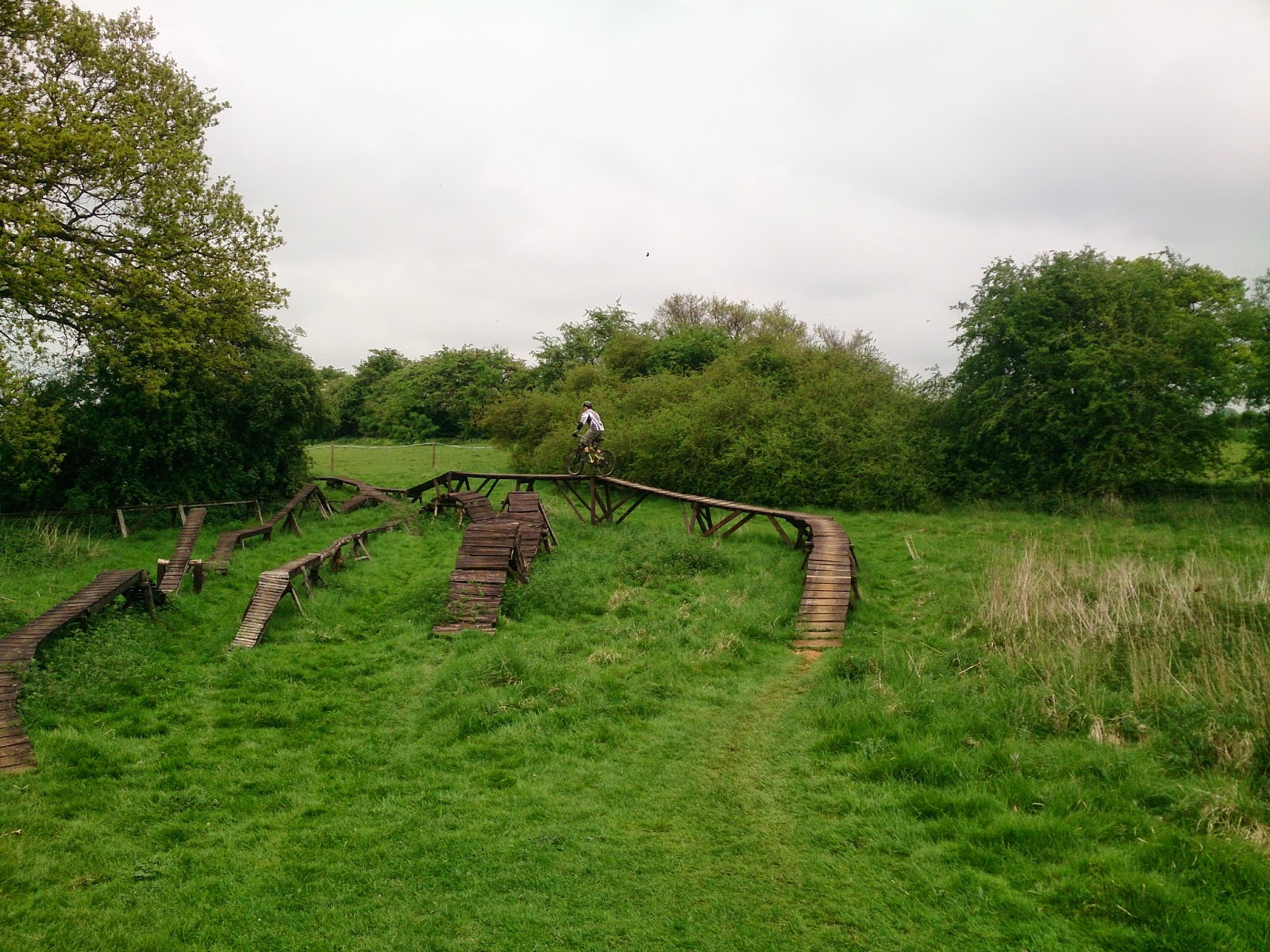 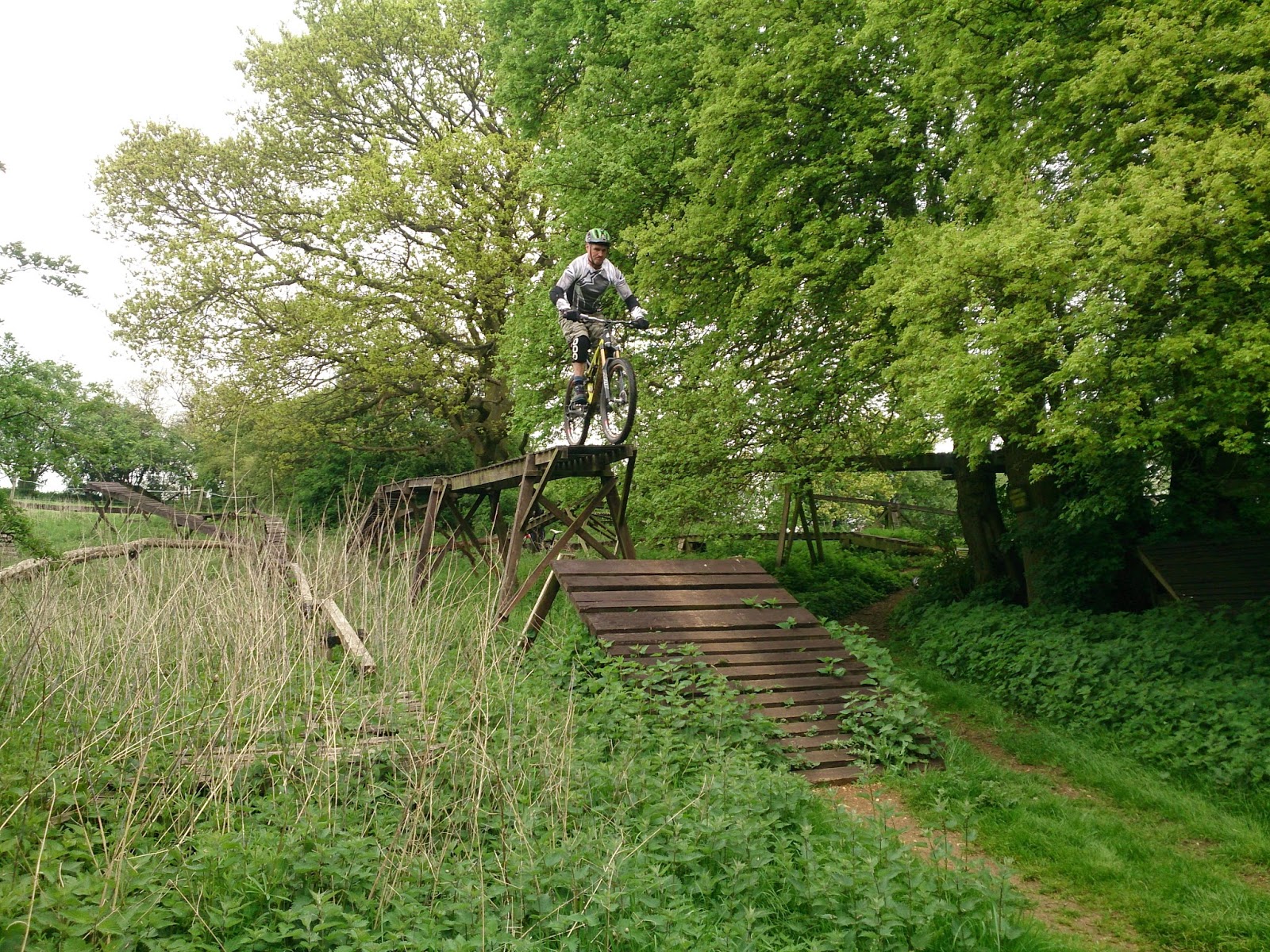 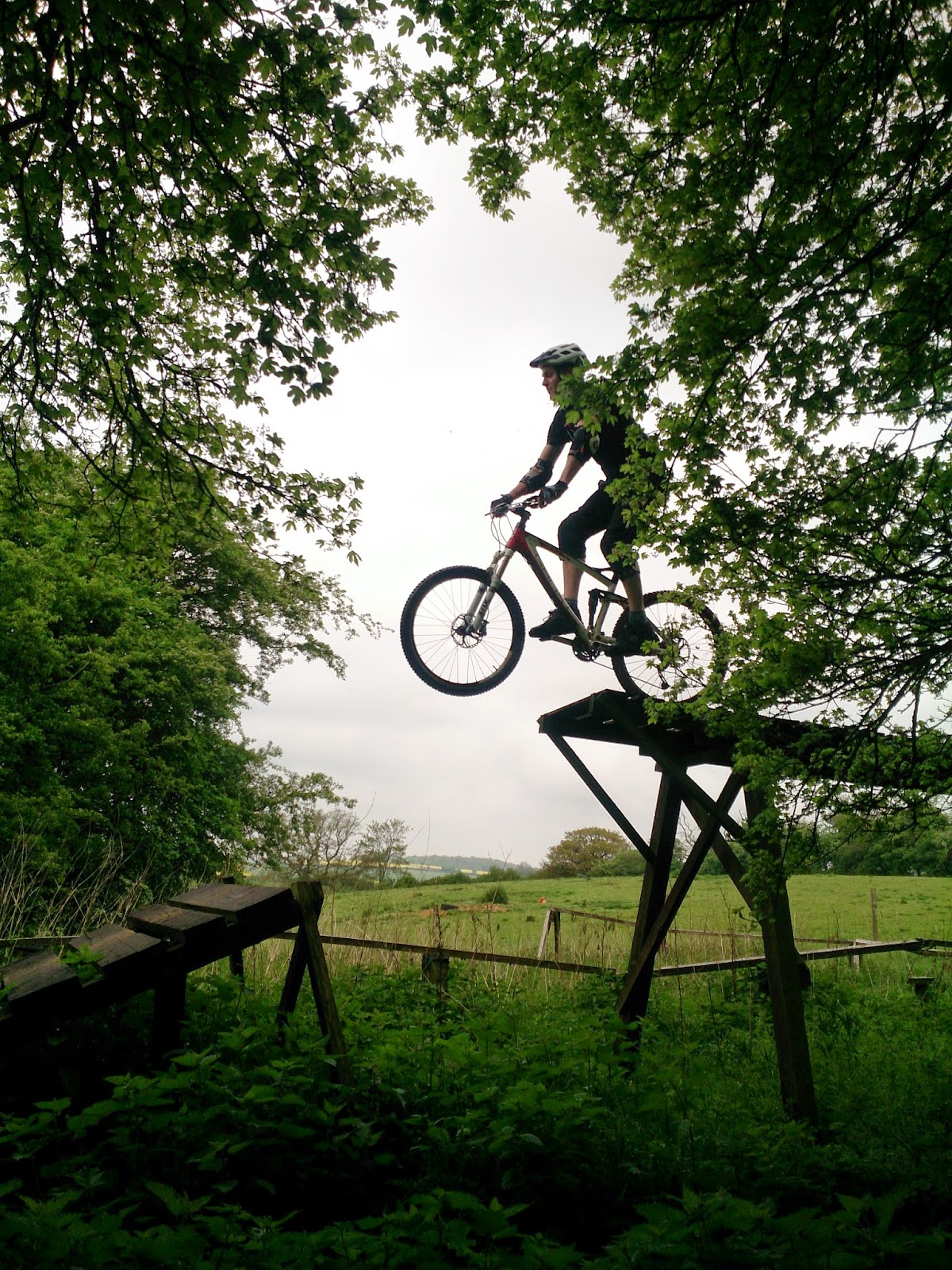 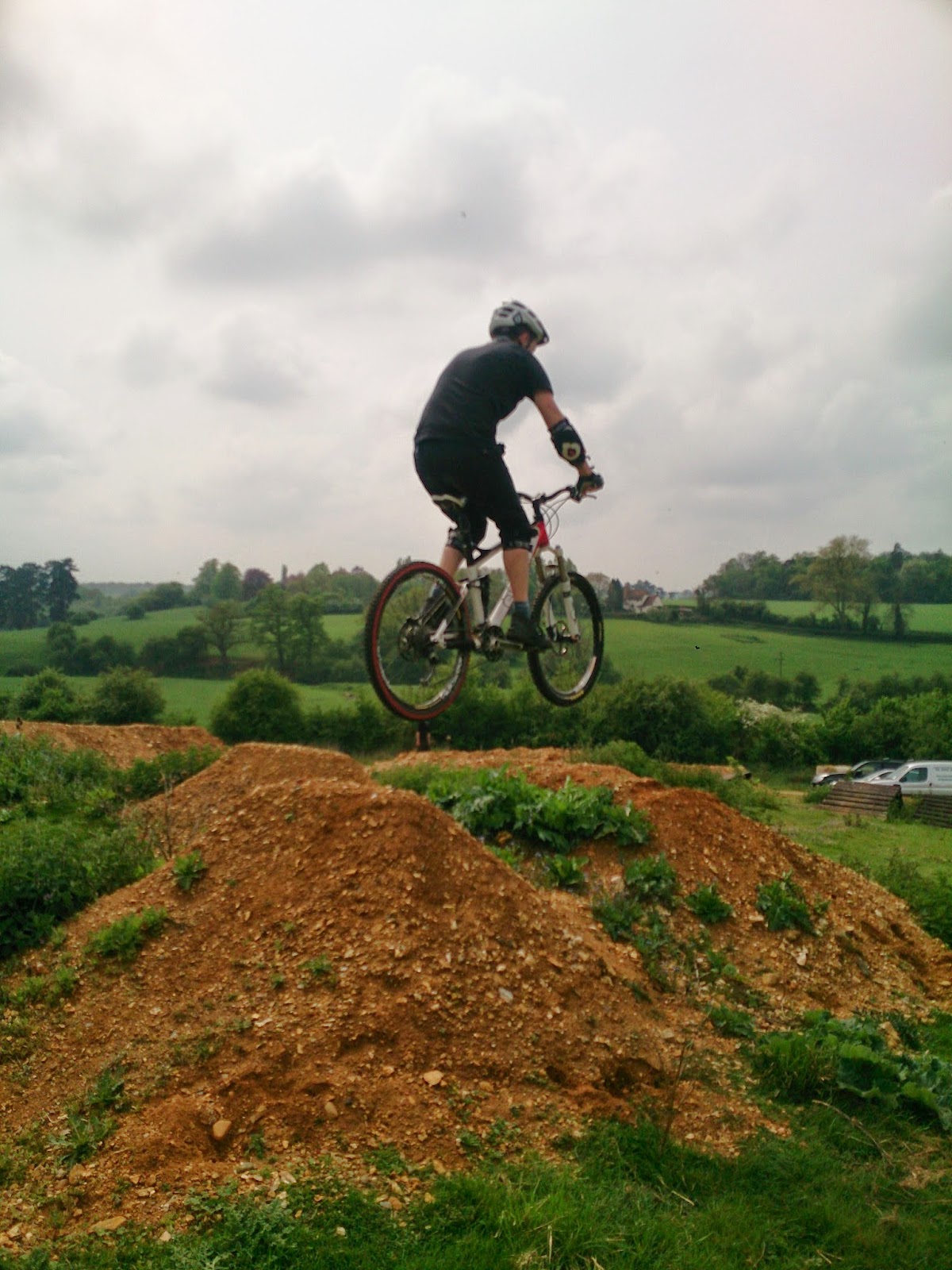 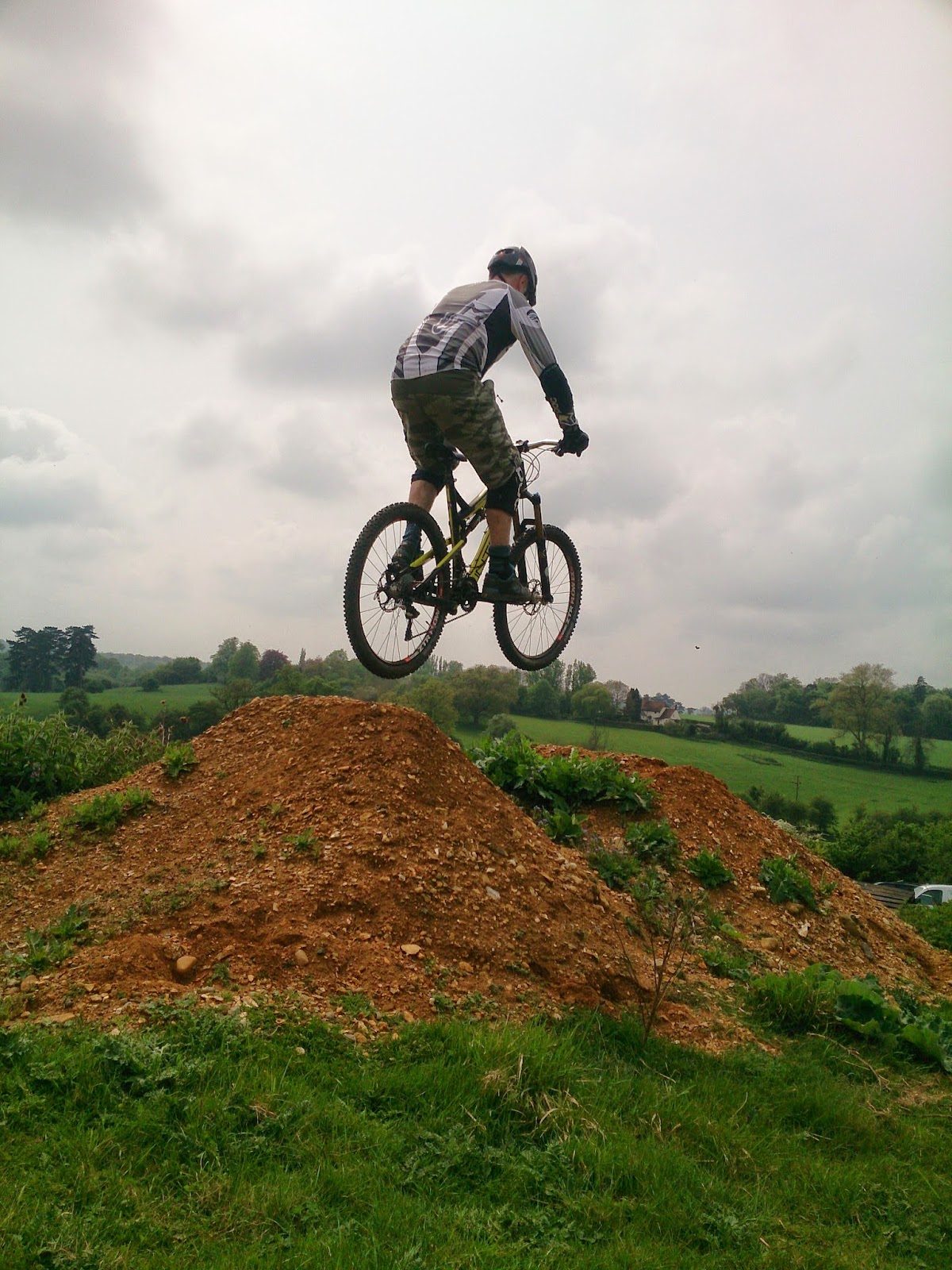 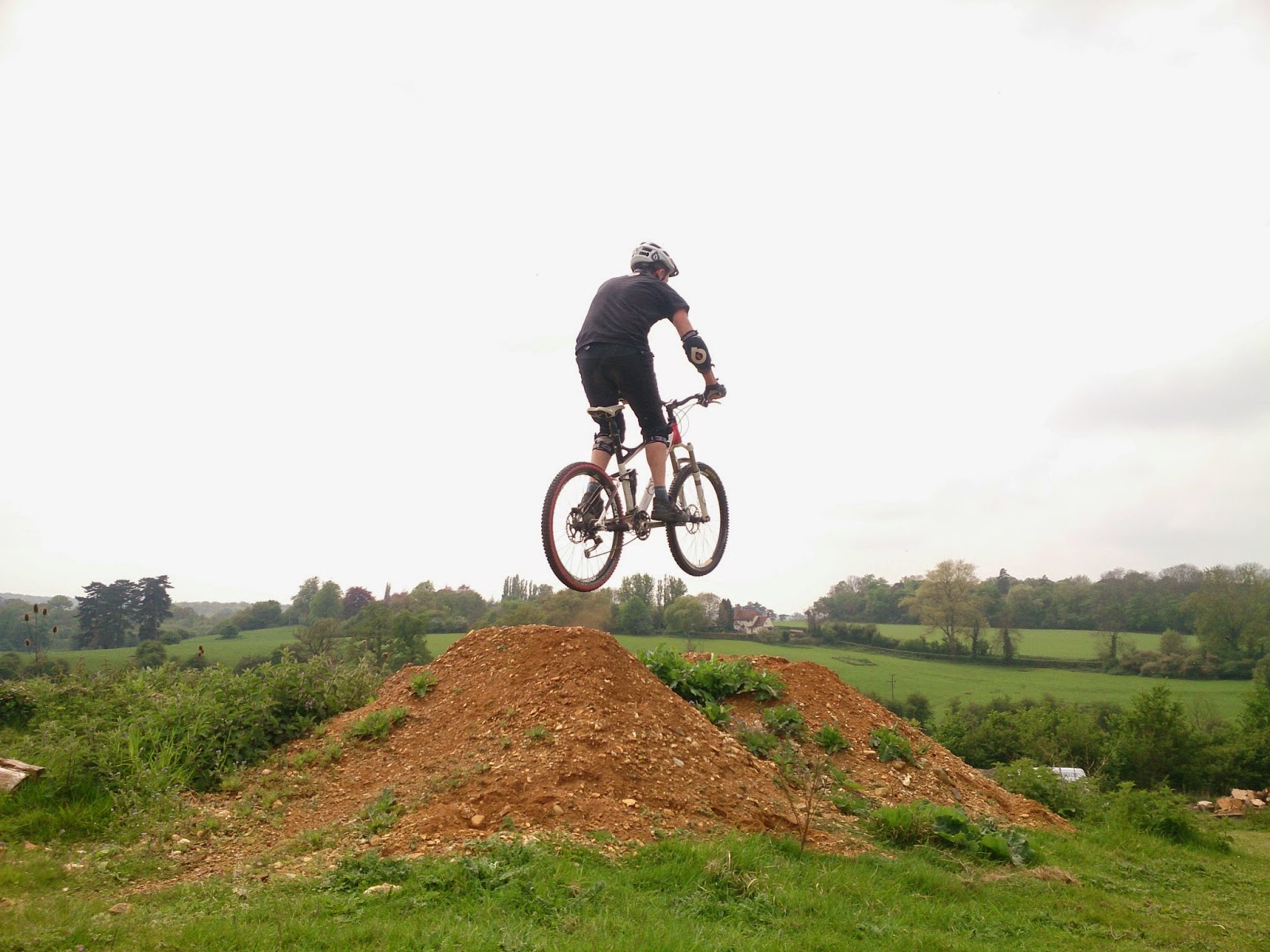 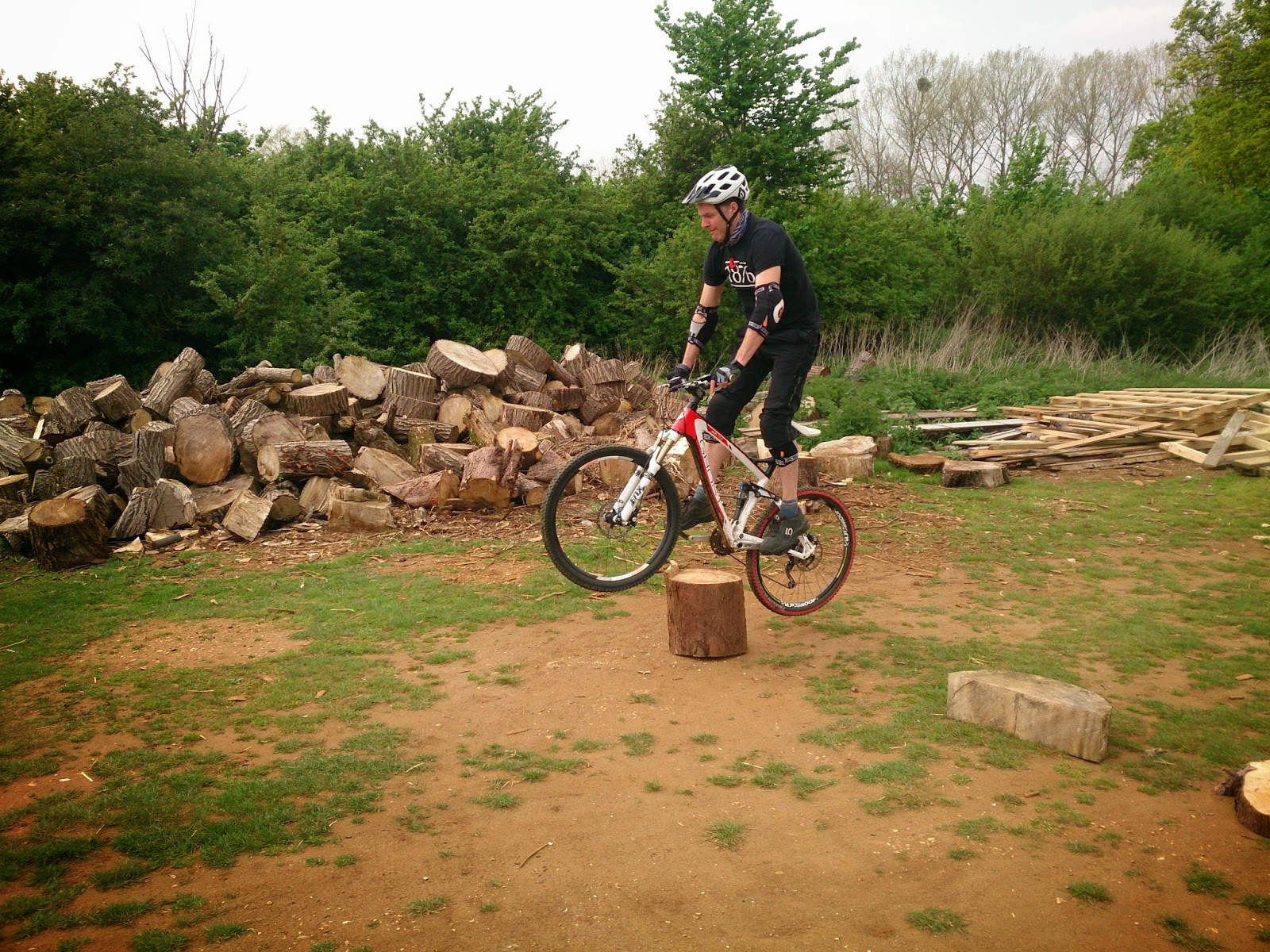 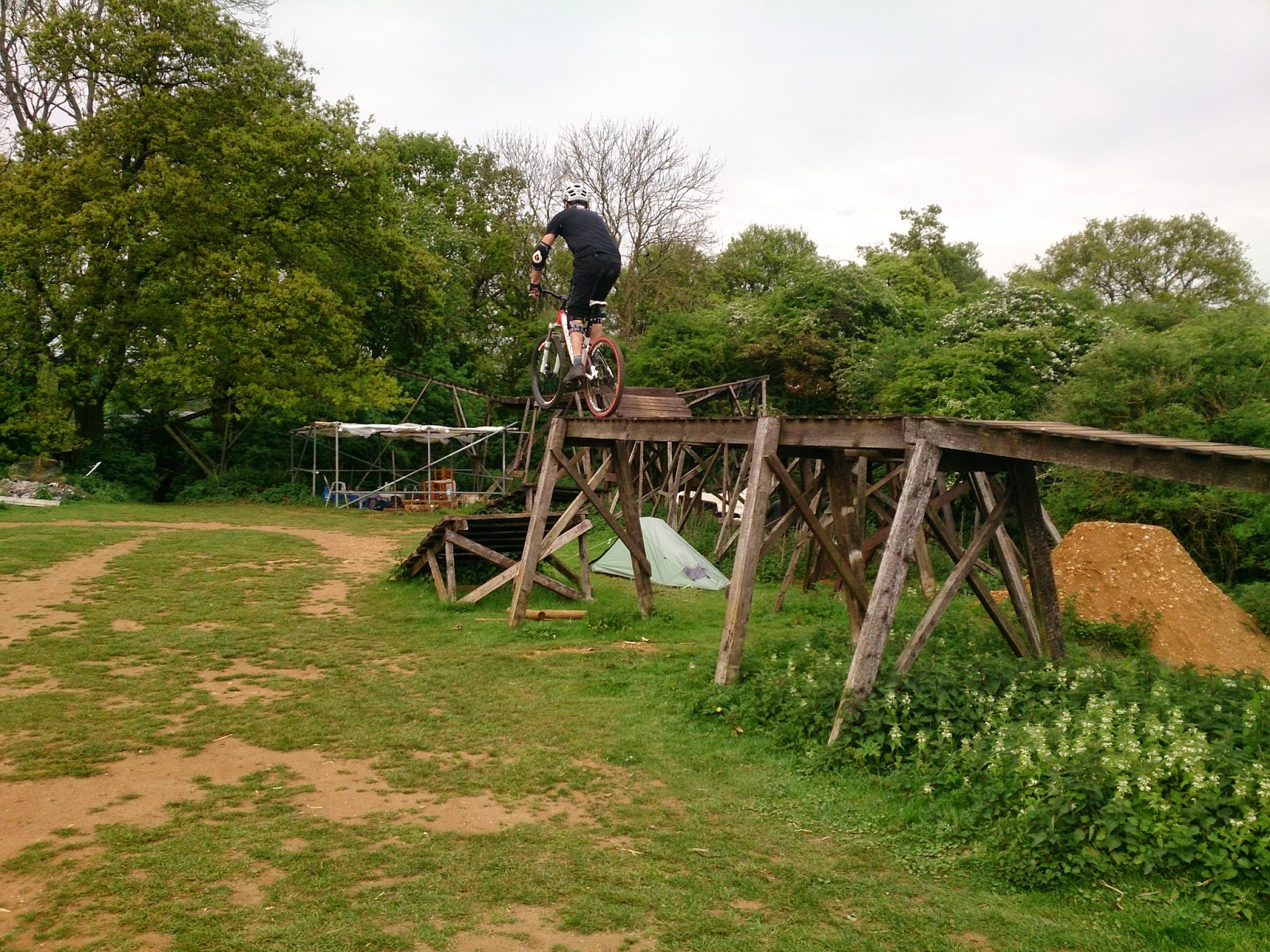 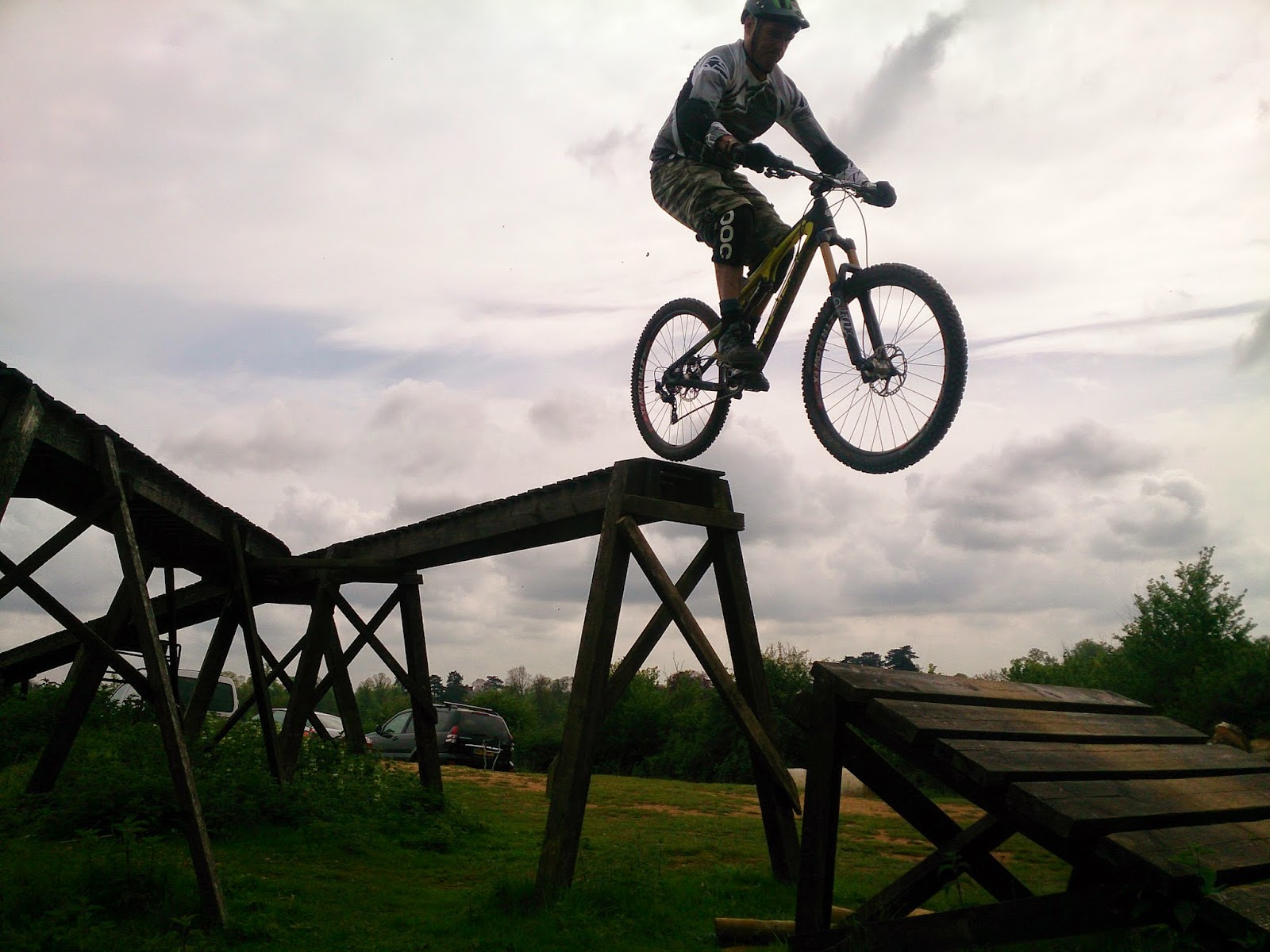 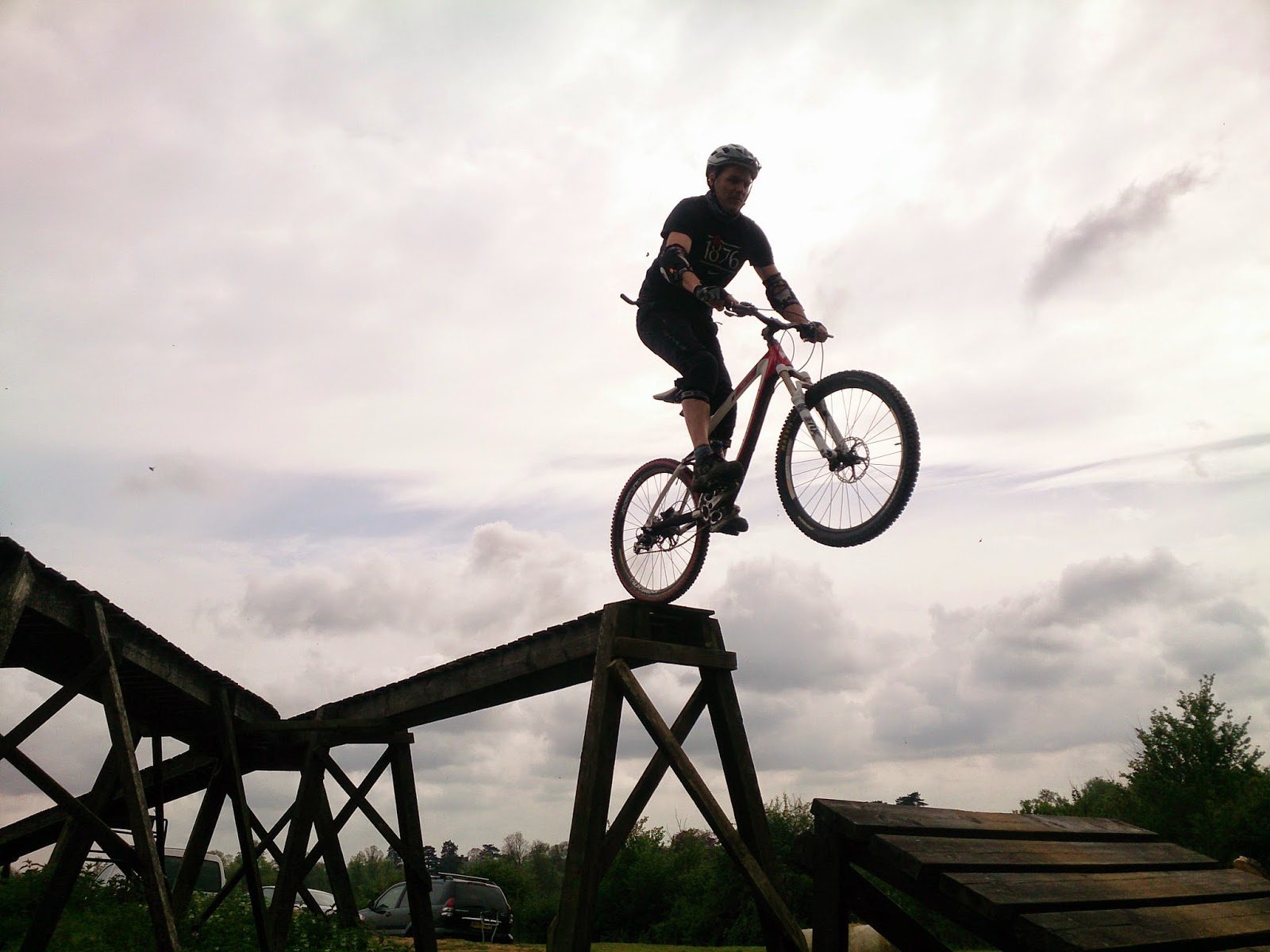 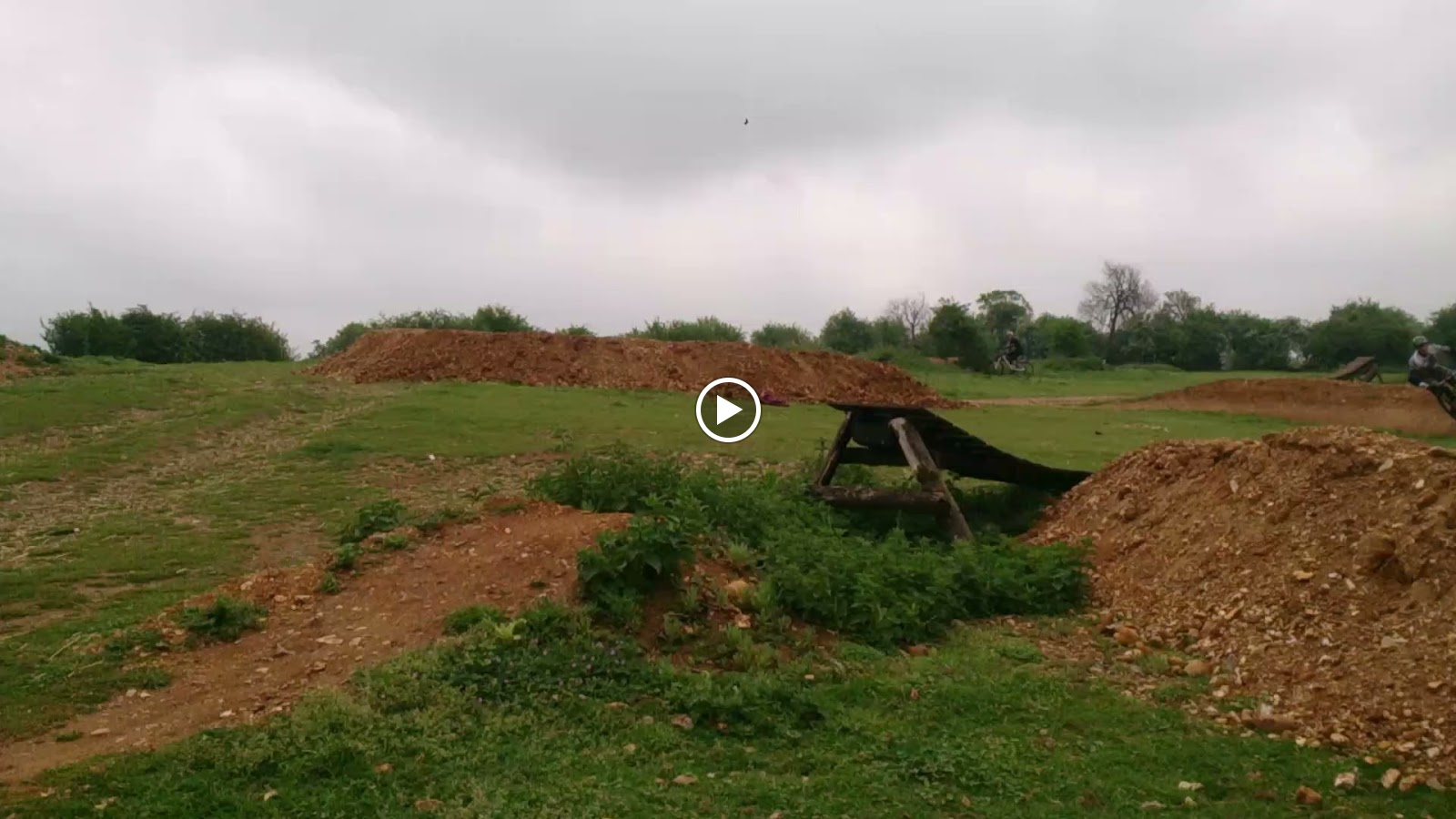 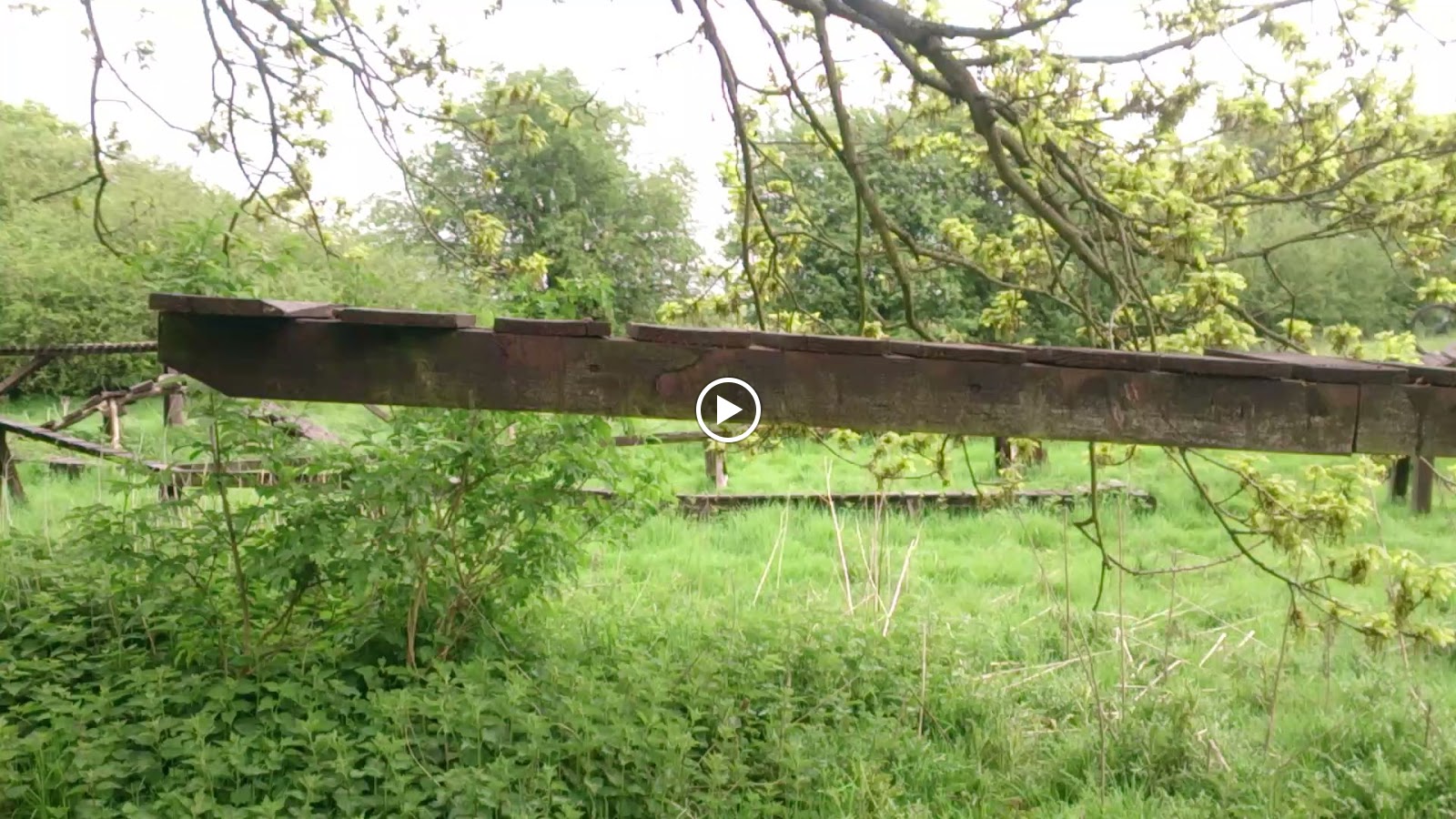 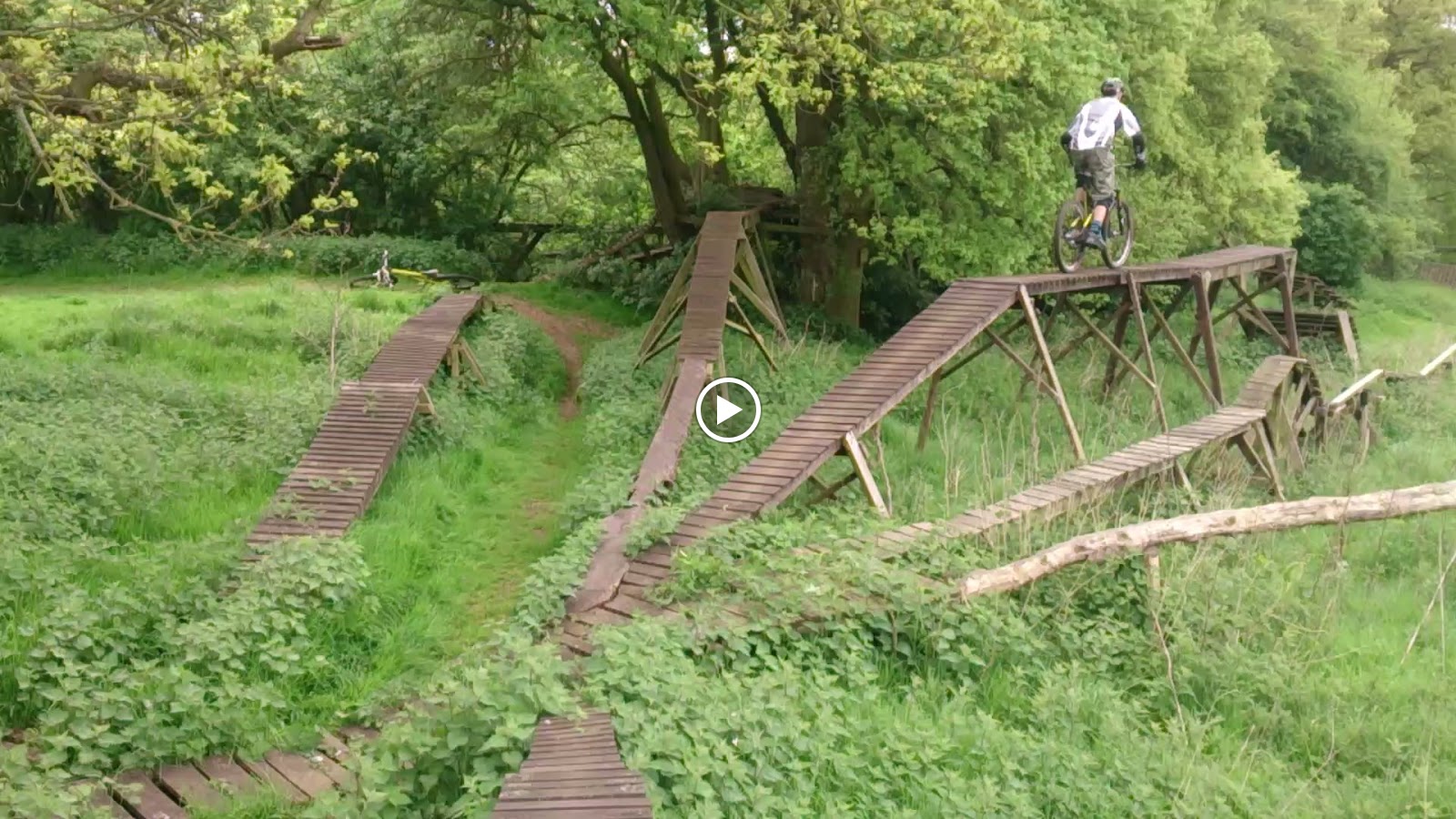 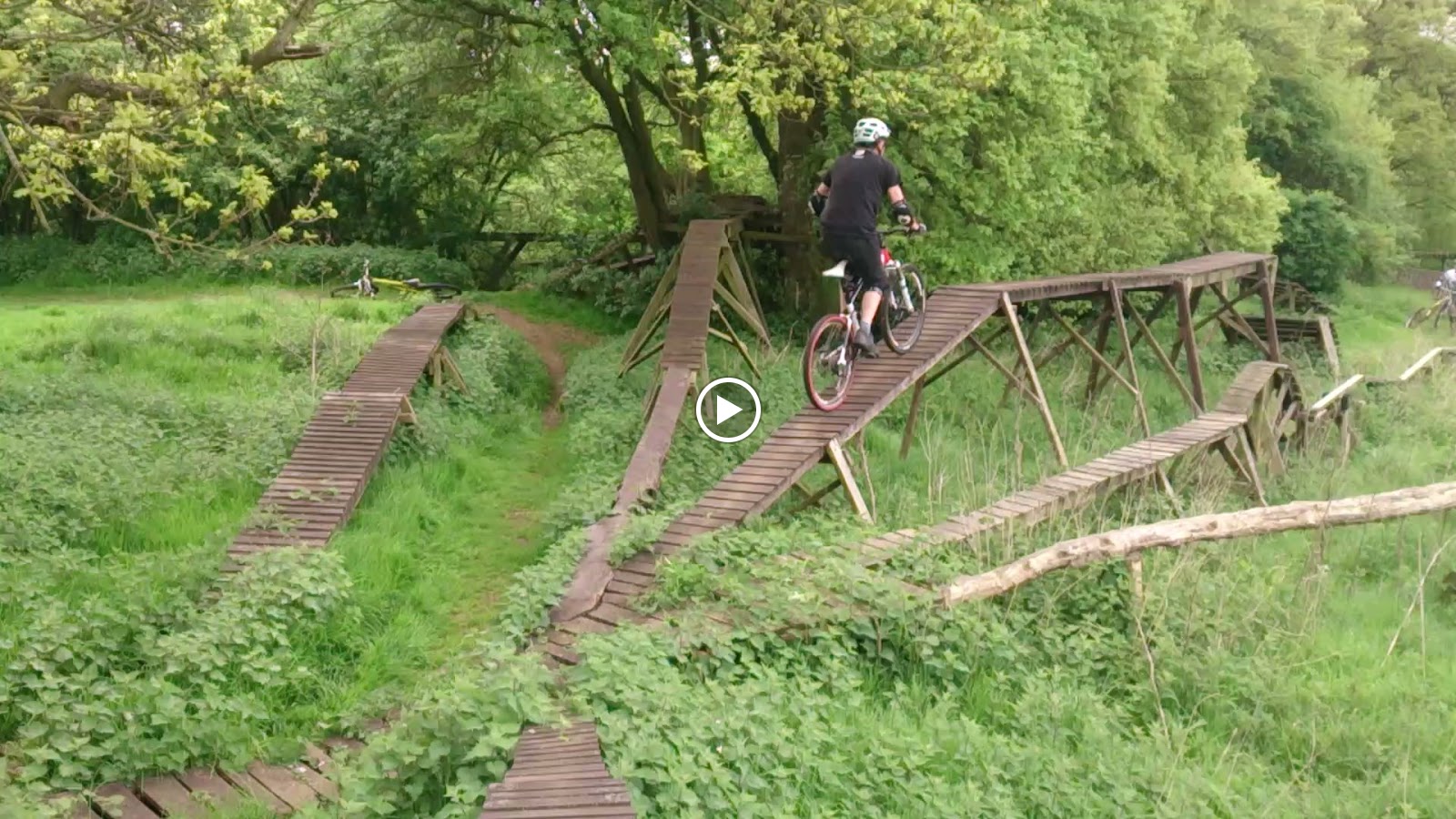 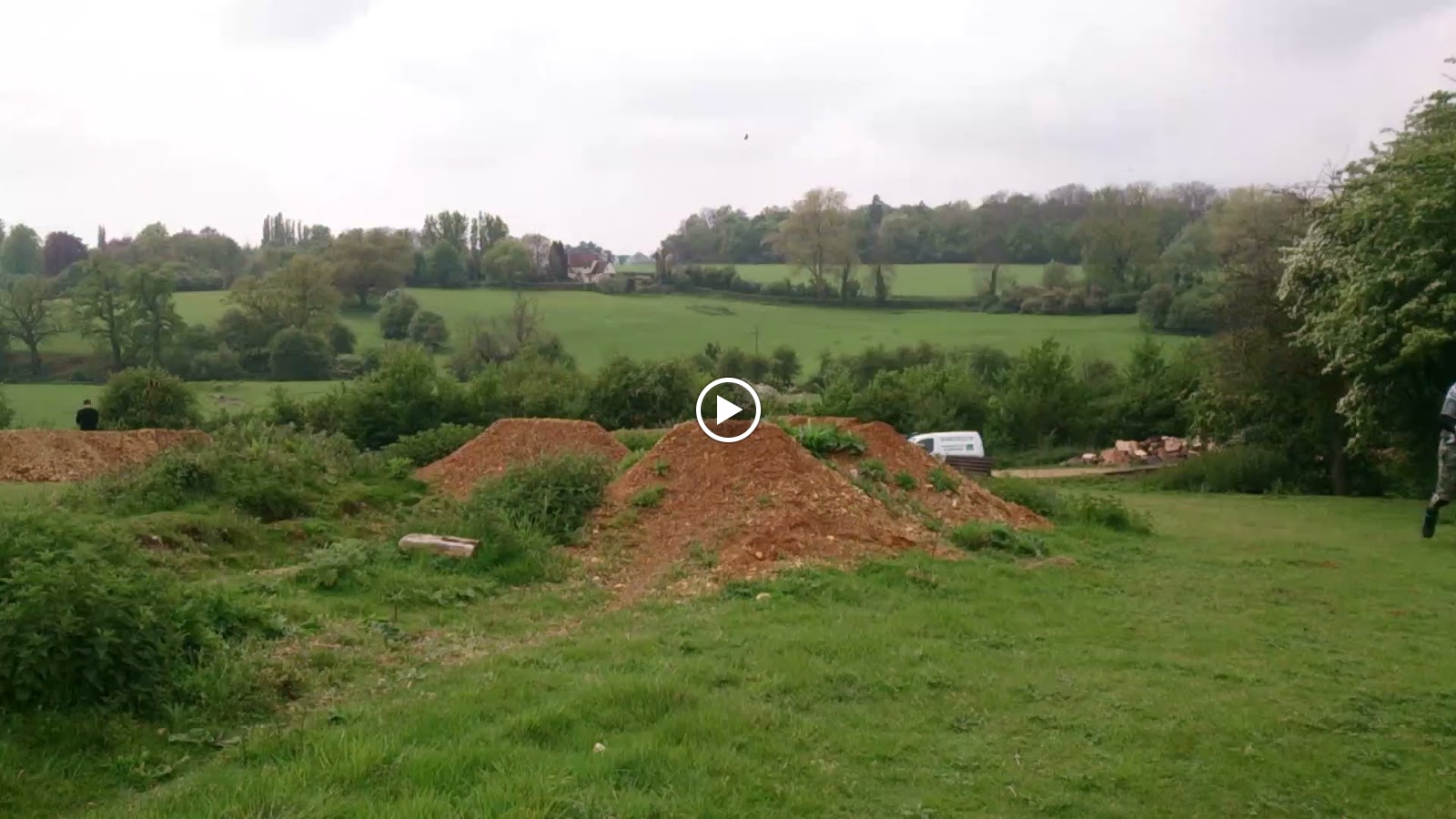 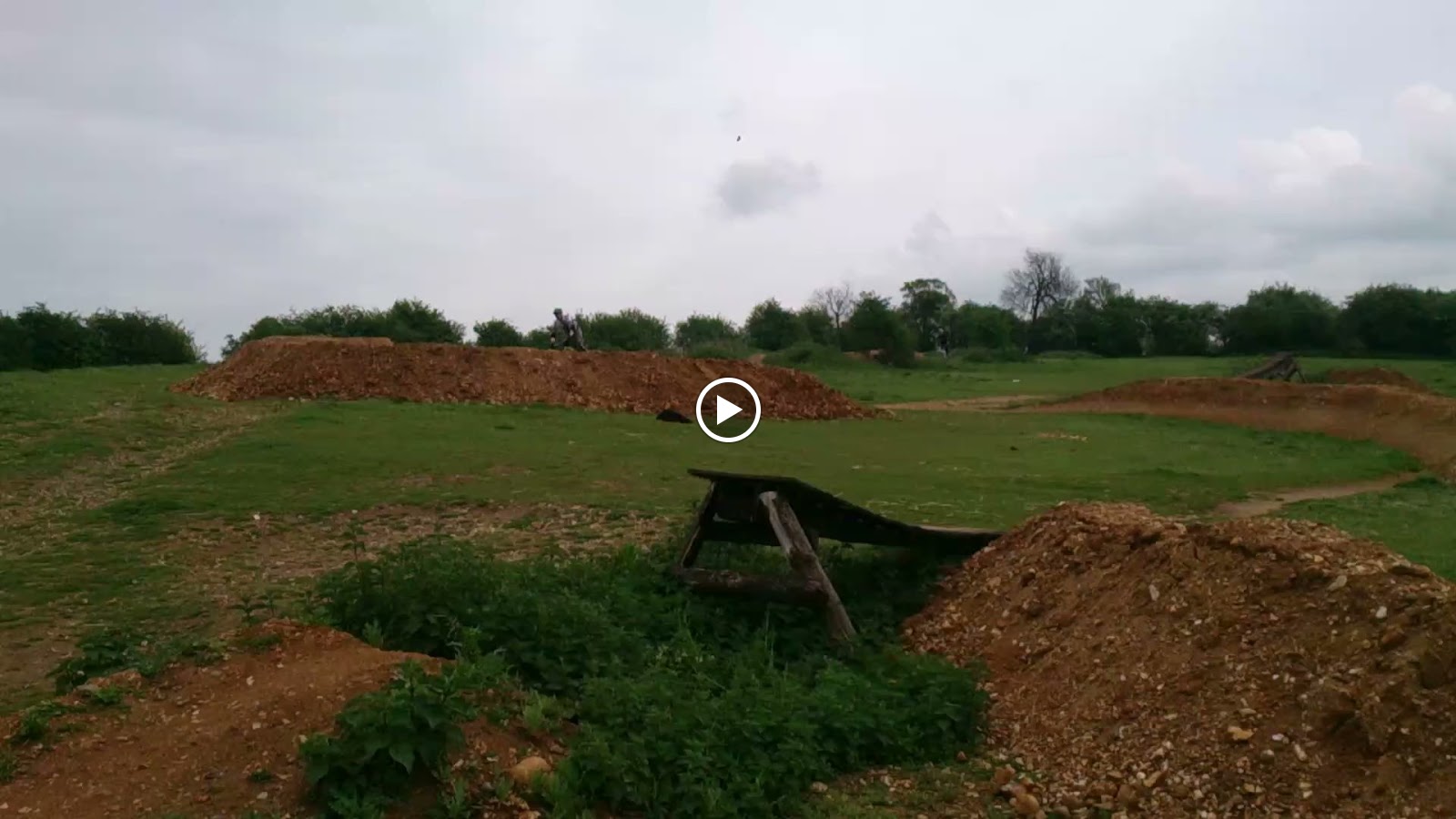 What a session this turned out to be for Dom and Mark. They booked the session in December after their 1st session and today I knew I’d have to build on their mental skills. We began with drops to 3ft and moved to the 6ft tabletop and gap jump from their previous session. Soon we moved to cornering and used two linked berms that just happened to lead to a 7ft ladder gap jump :), soon they were both riding that with absolute confidence and control and were buzzing as I made the coffee. We continued and I demonstrated linking cornerining and a 9ft gap jump that they had seen in their previous session but not ridden. Today was different, as they both rode it over and over again.
we worked on riding woodwork as they had rode trail centers in the uk and abroad that has wood trails and in an hour were riding 200 meteres of linked wooden trail that ends in a drop from a 7ft high ladder. Now they were smiling ear to ear but we wasn’t done yet. We moved to riding dirt jump style take offs and after a demonstration they were judging their speed and landing correctly over a 6ft dirt jump. We later worked on riding fallen trees and the techniques required and again they grasped it and rode them easily as the bmx boy in Dom woke up and he really went back to childhood.
We ended our session linking the an entire trail of jumps, berms, drops and ending in the 9ft gap jump a few times before the boys ended the session citing beer at the local pub as too strong a draw. Amazing progression, High5!