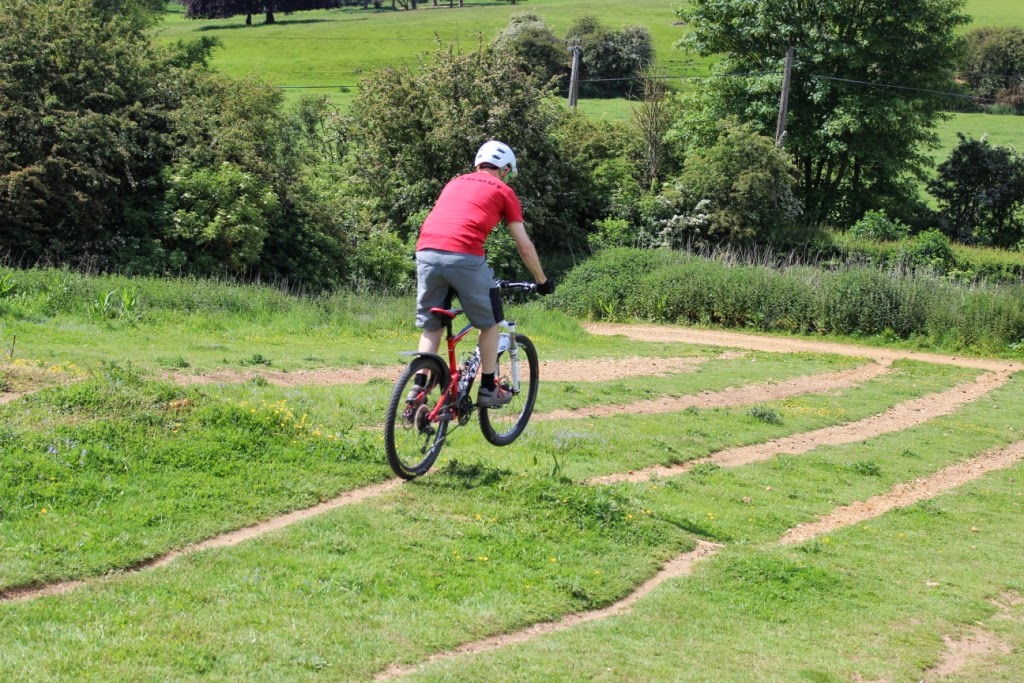 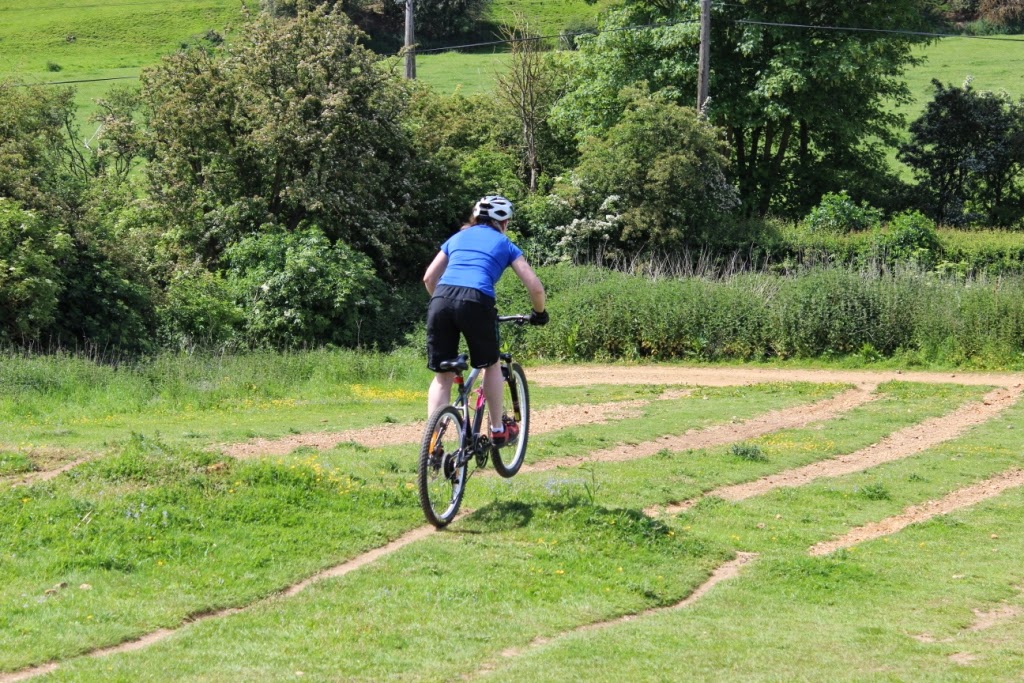 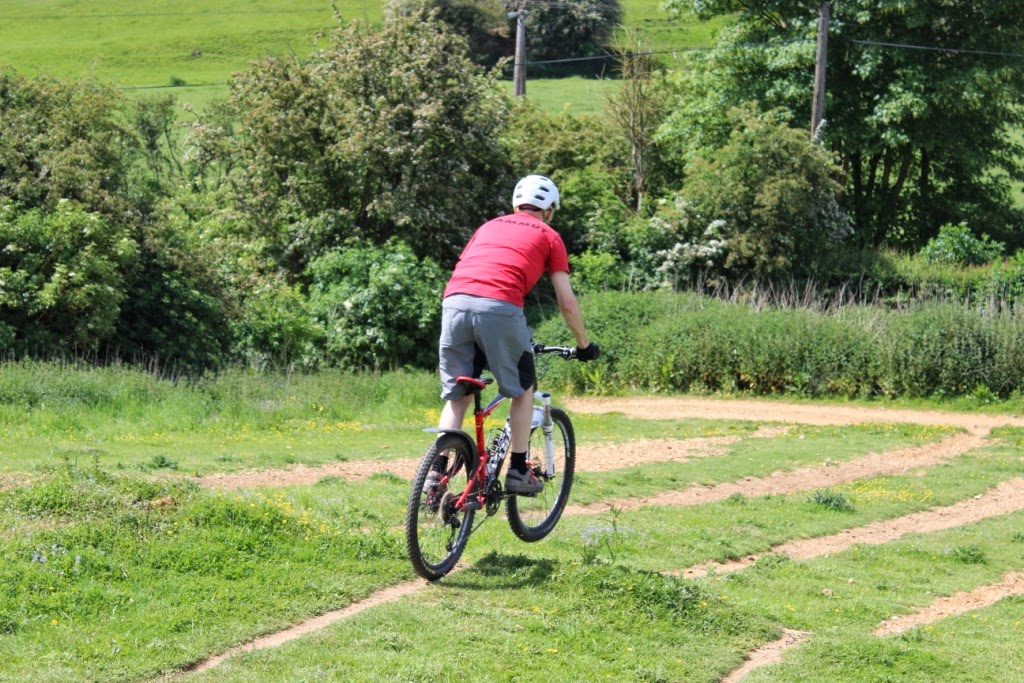 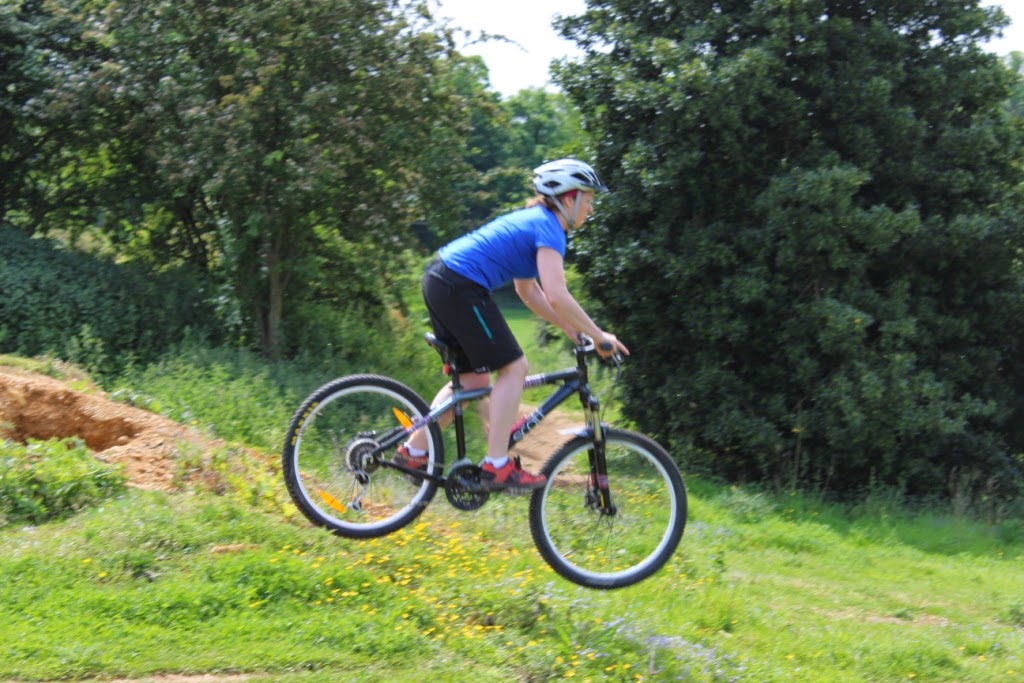 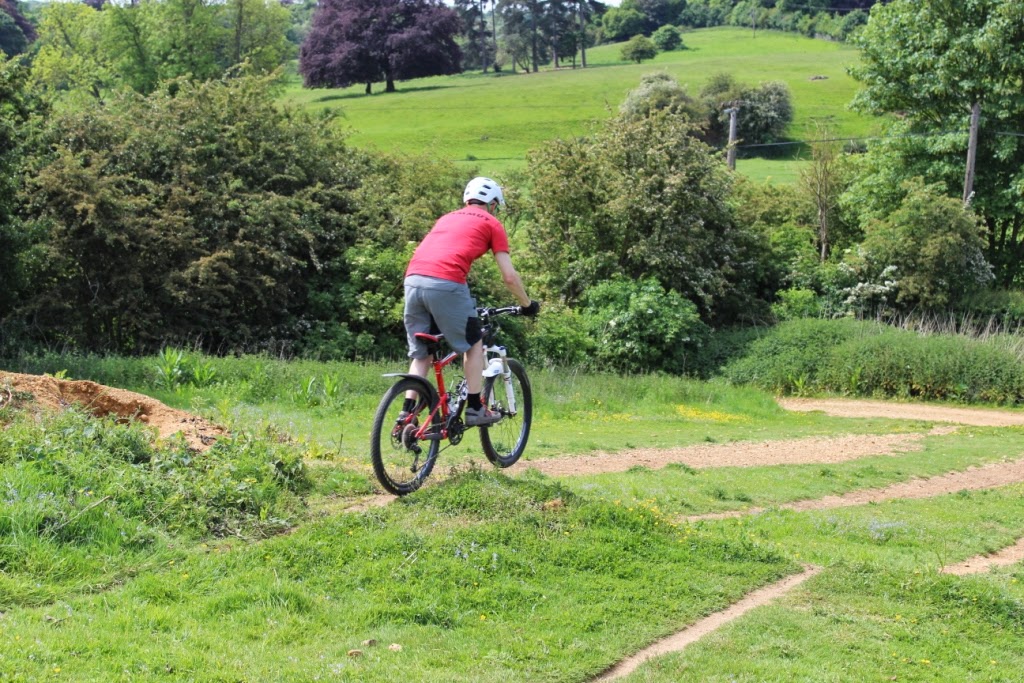 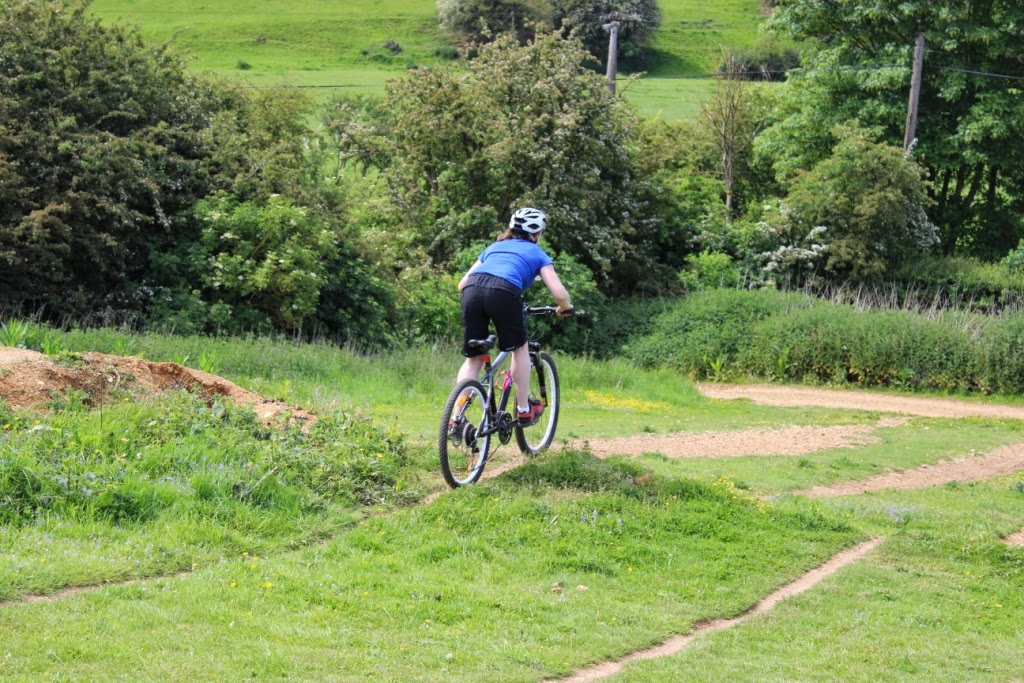 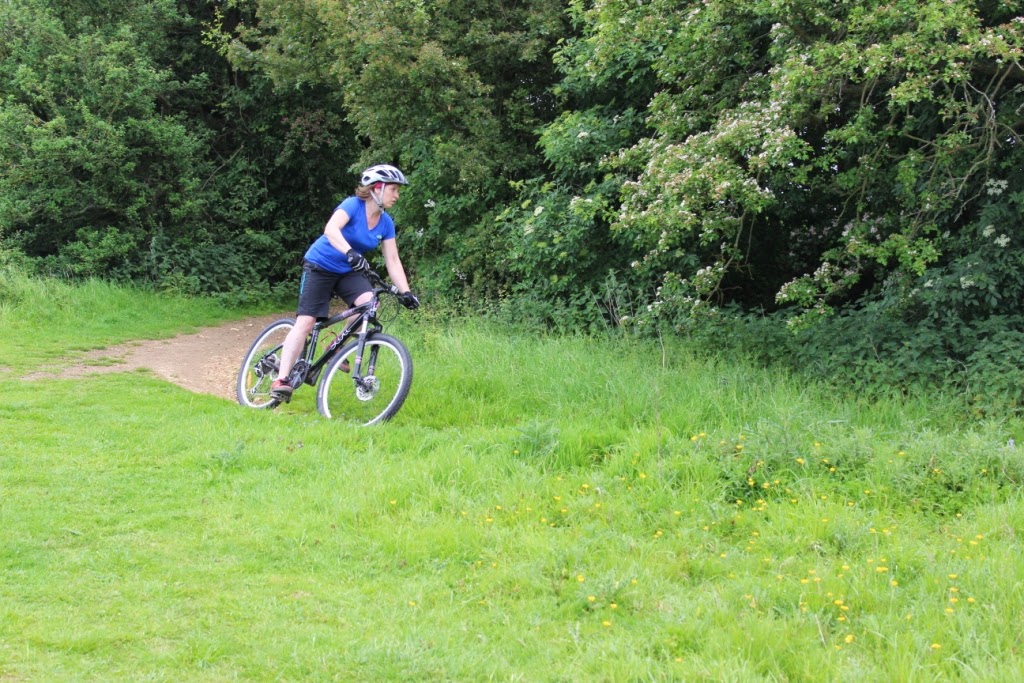 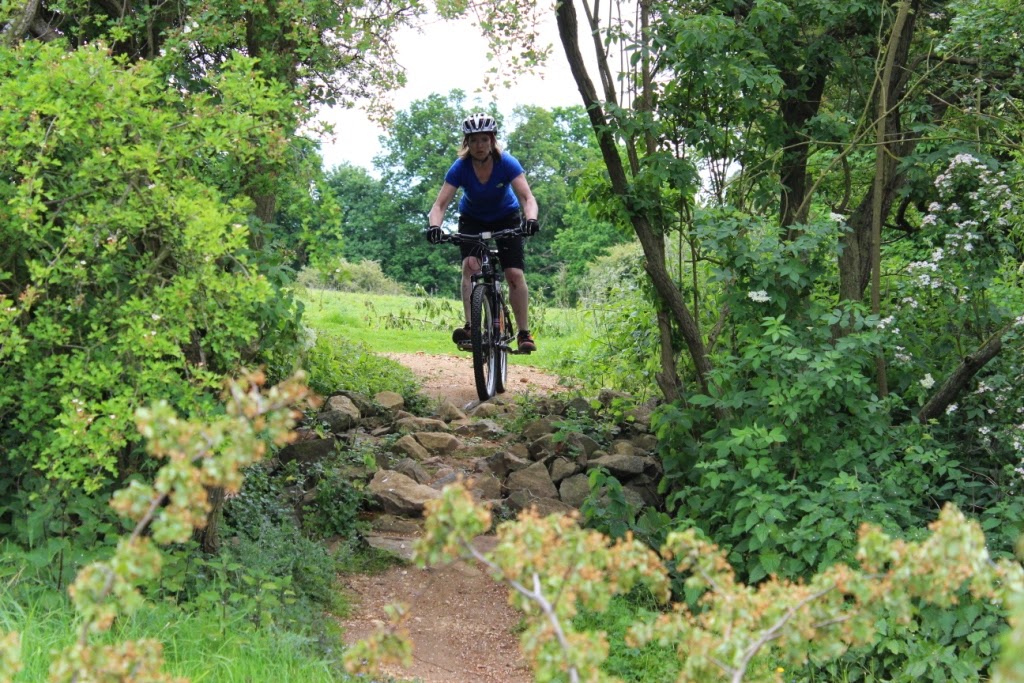 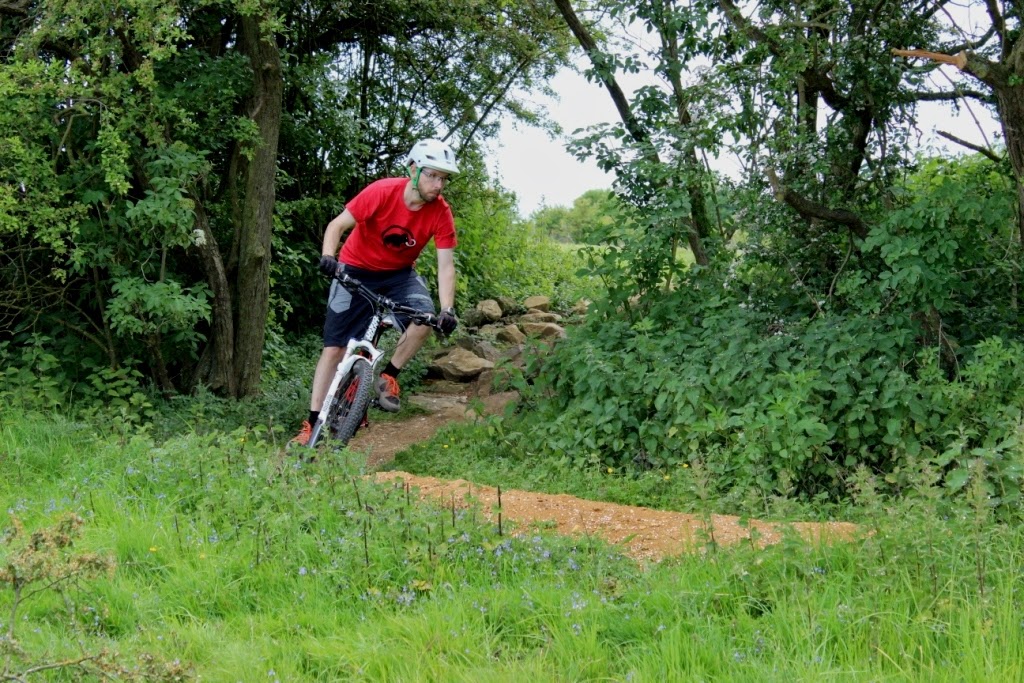 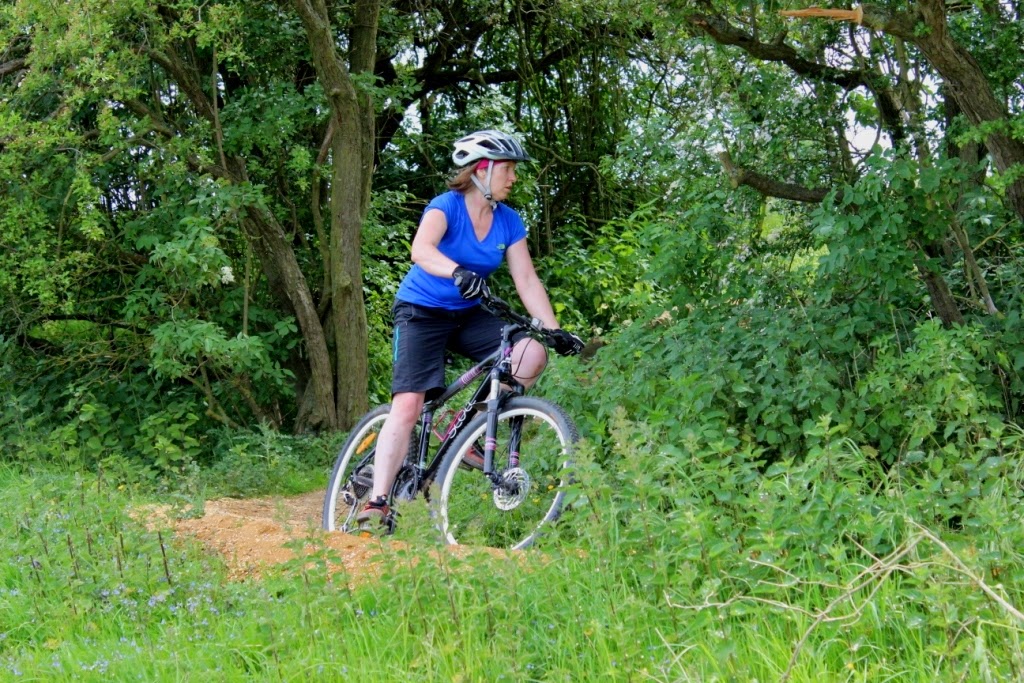 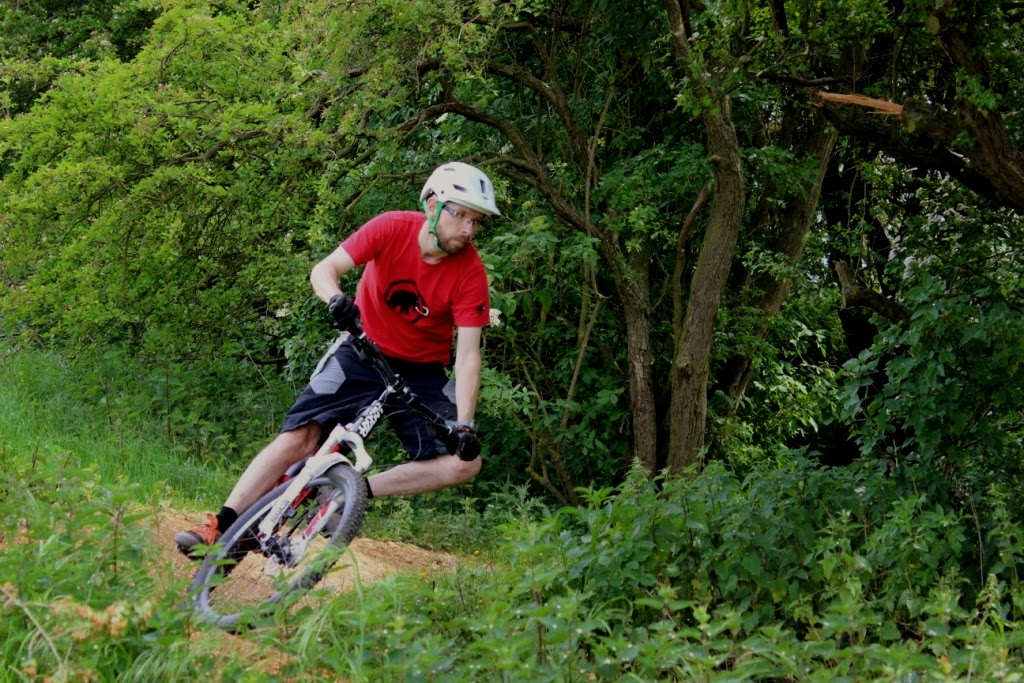 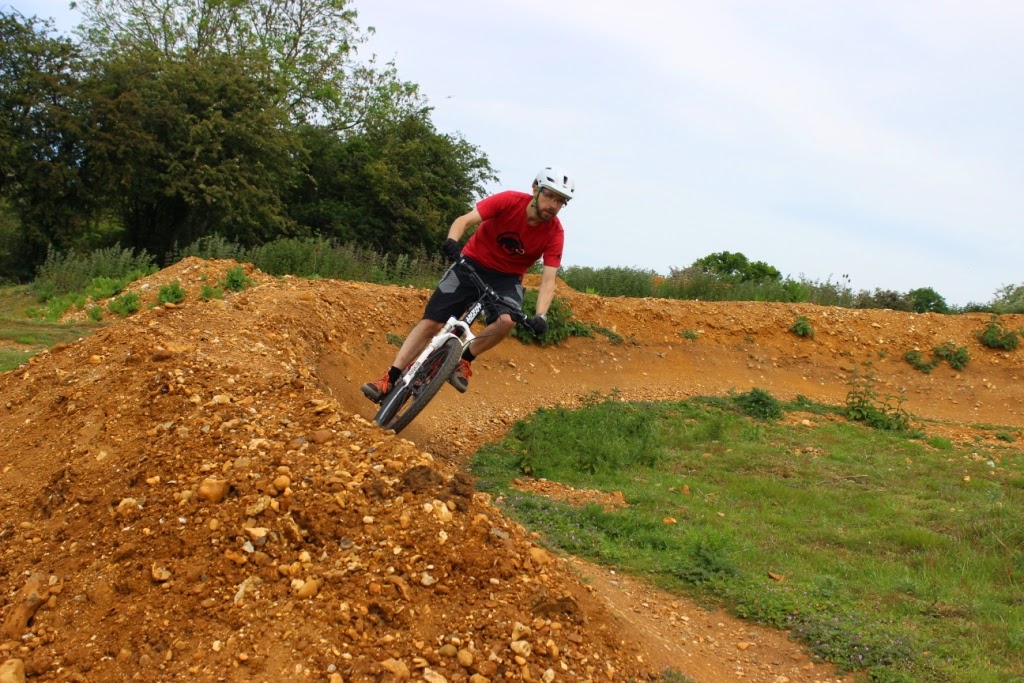 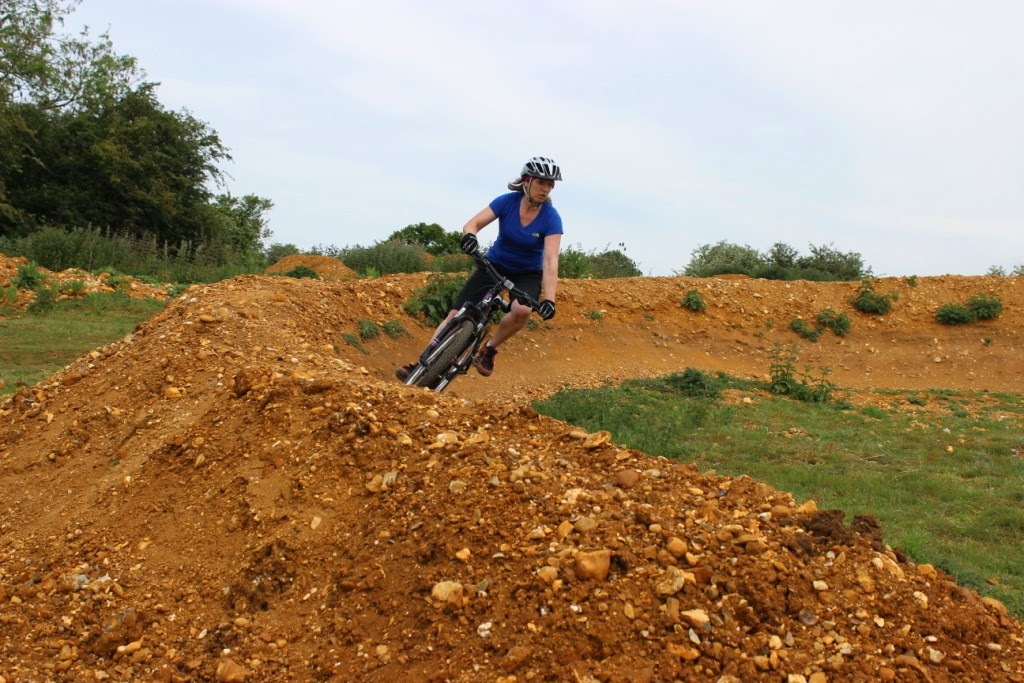 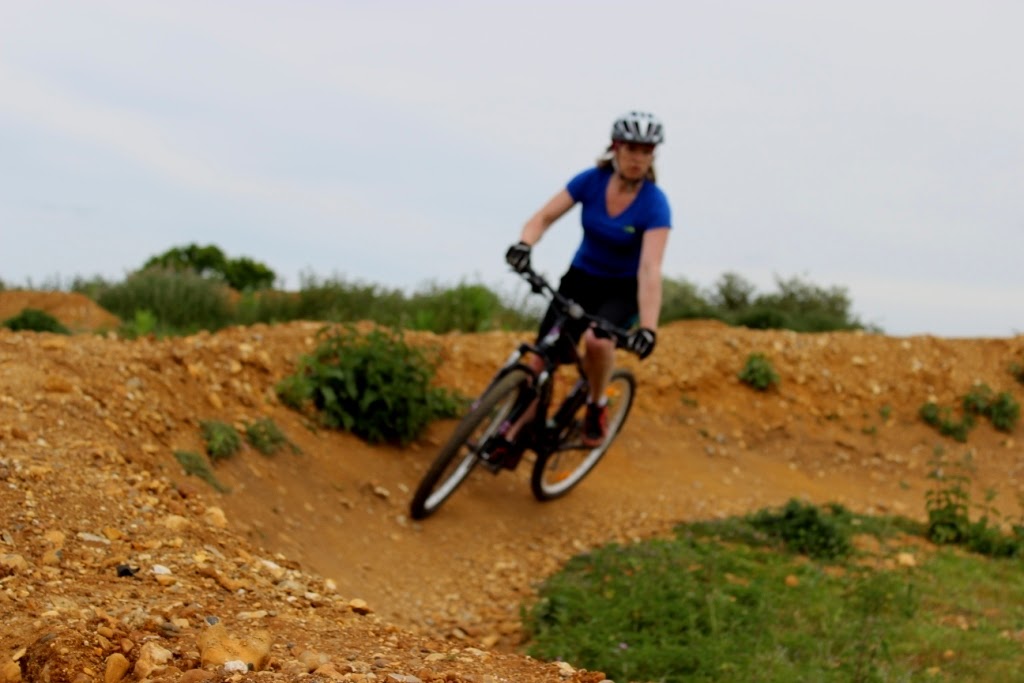 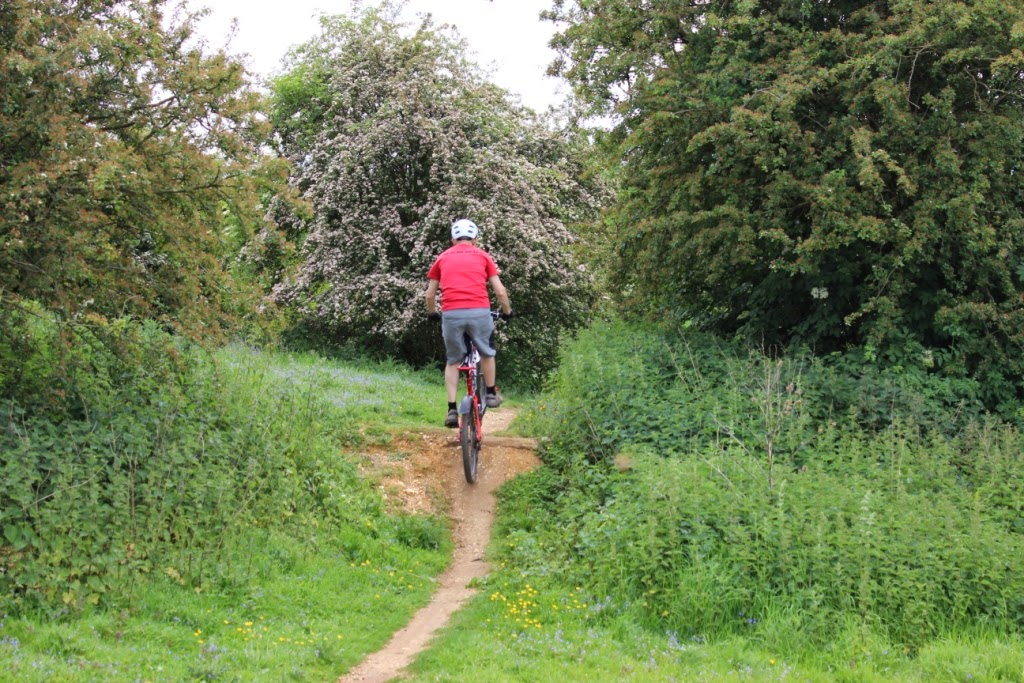 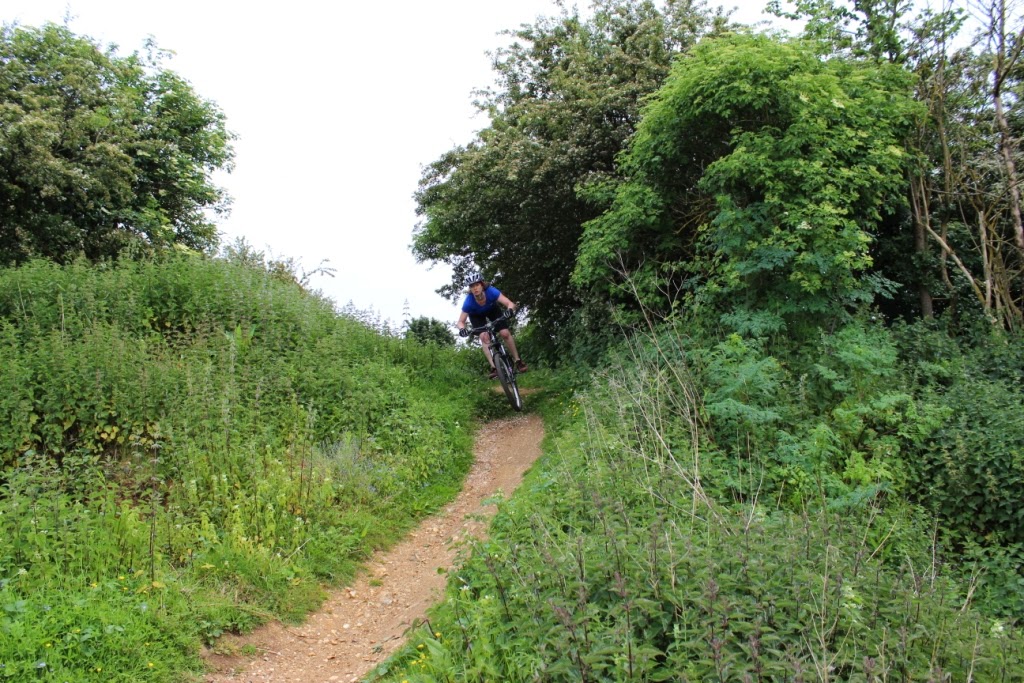 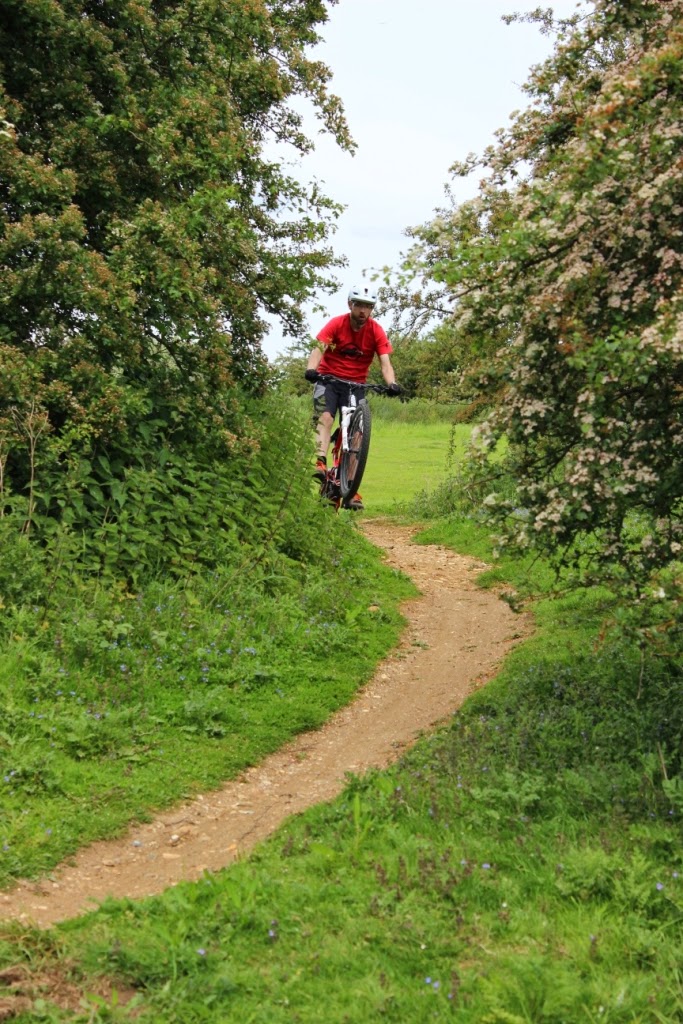 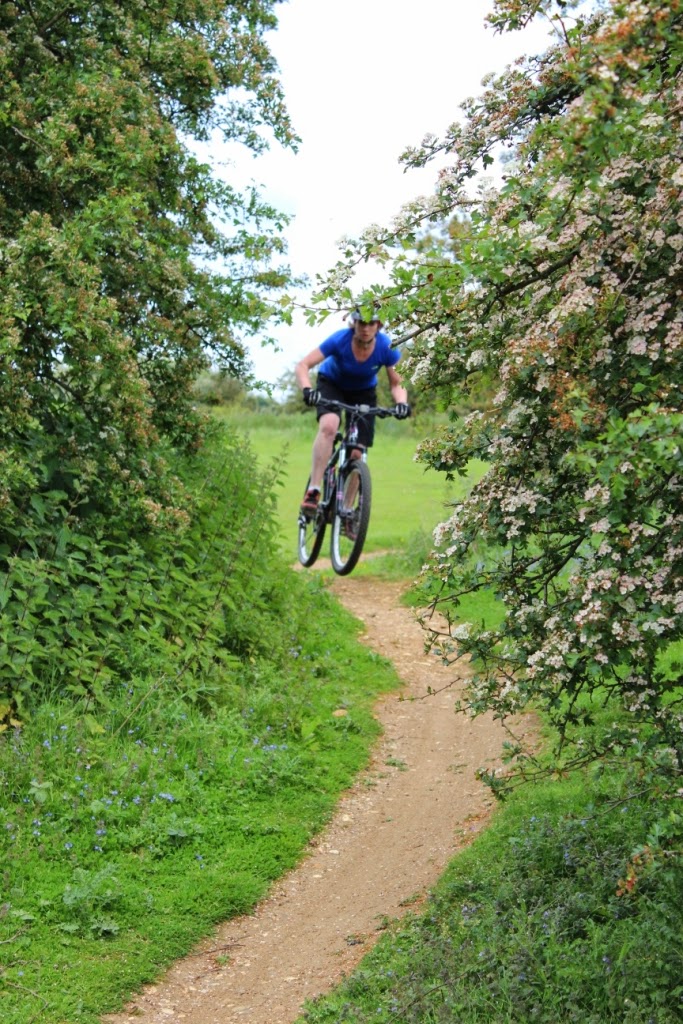 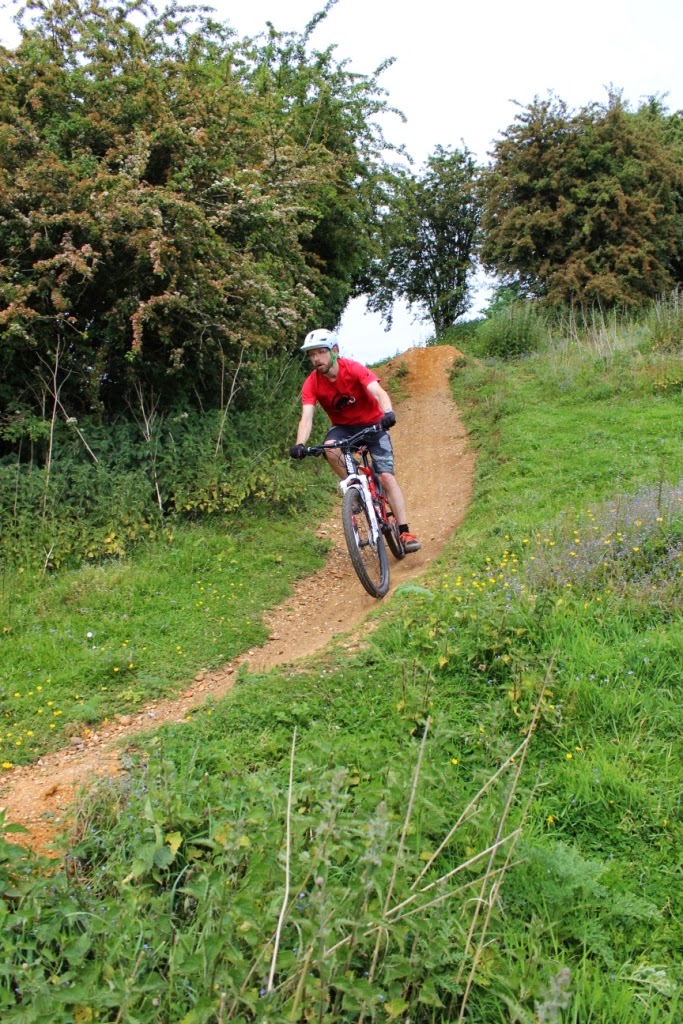 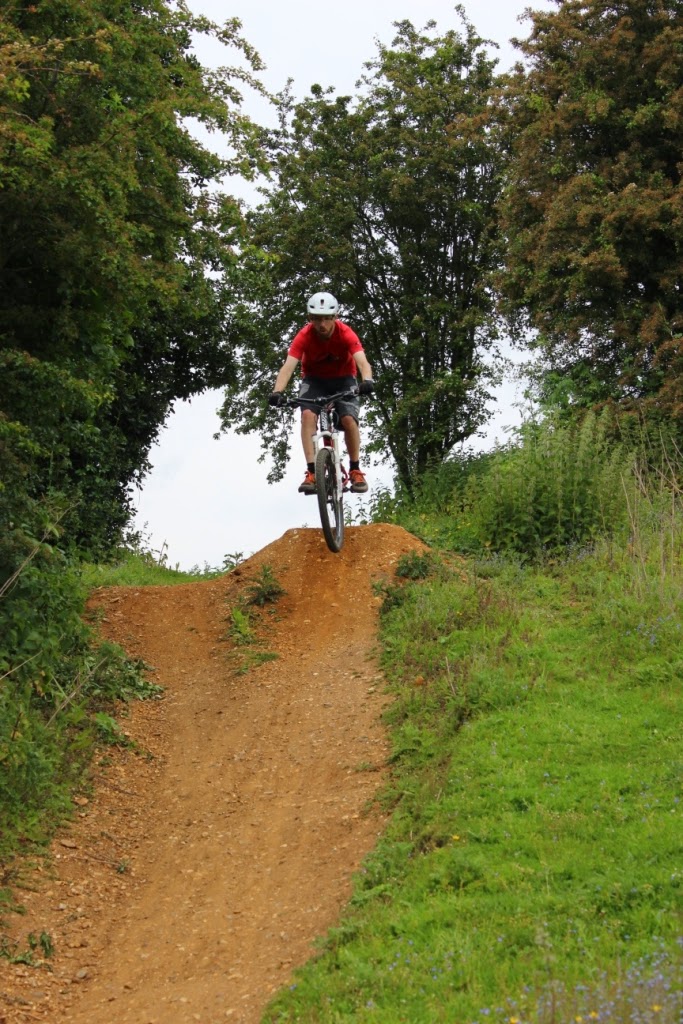 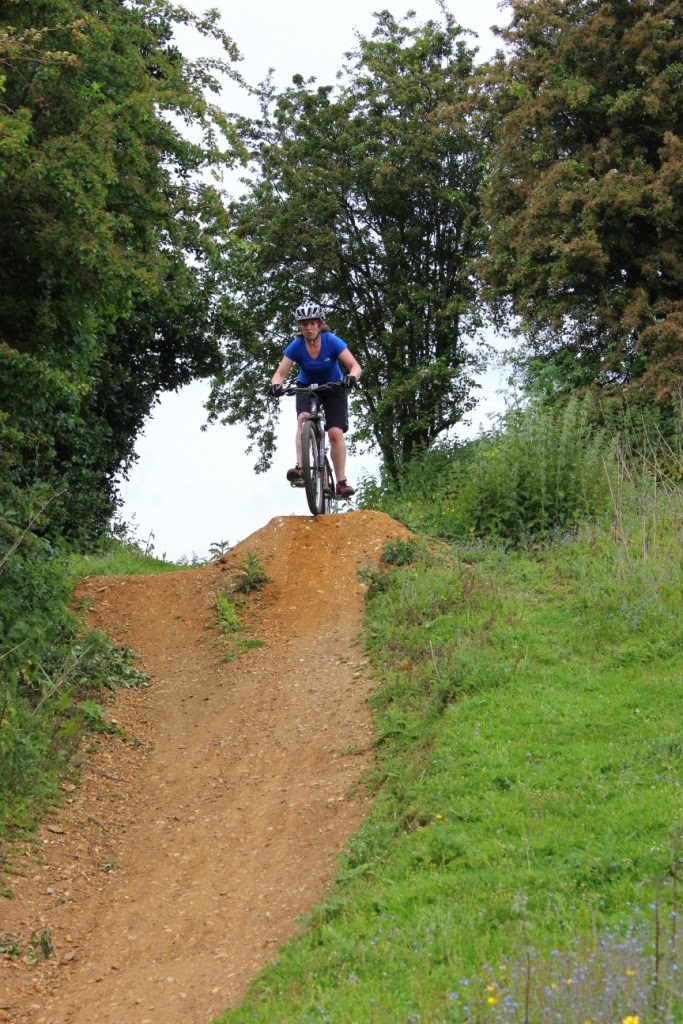 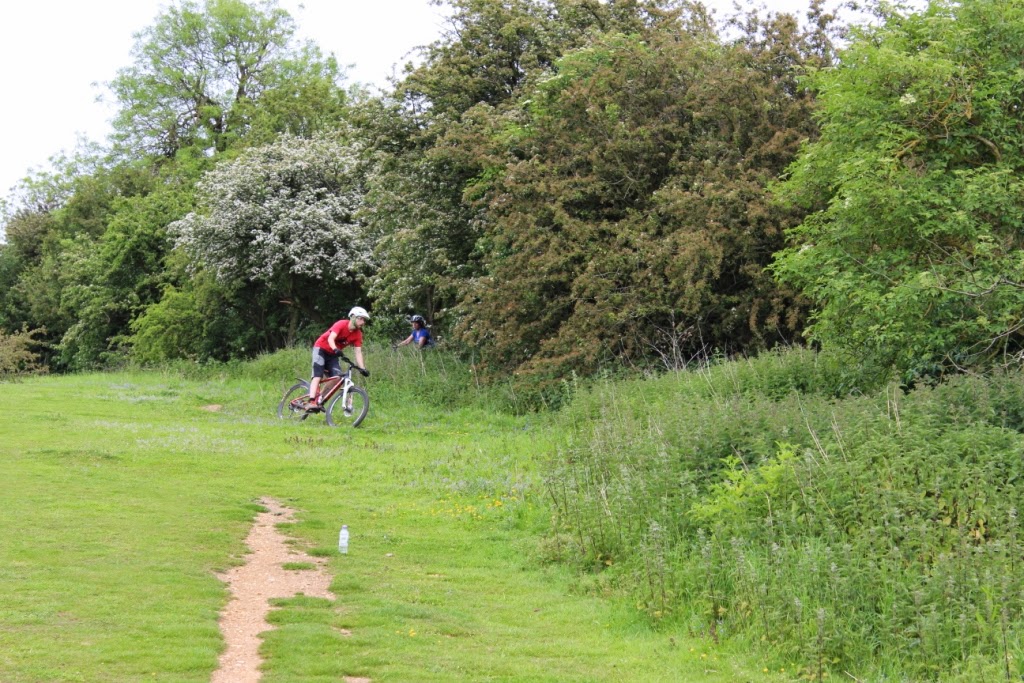 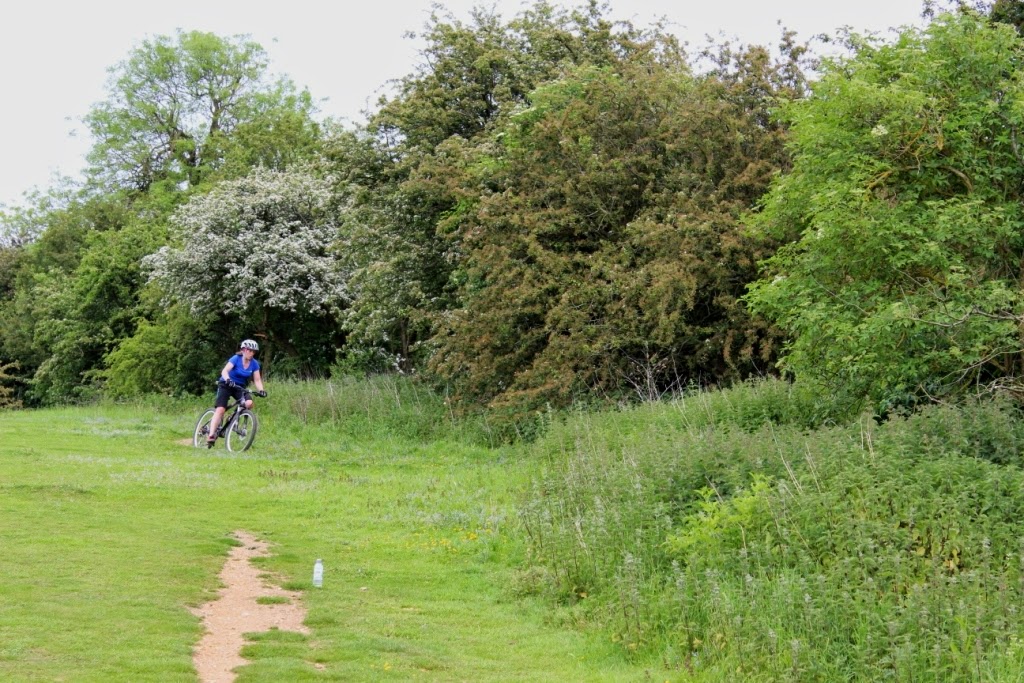 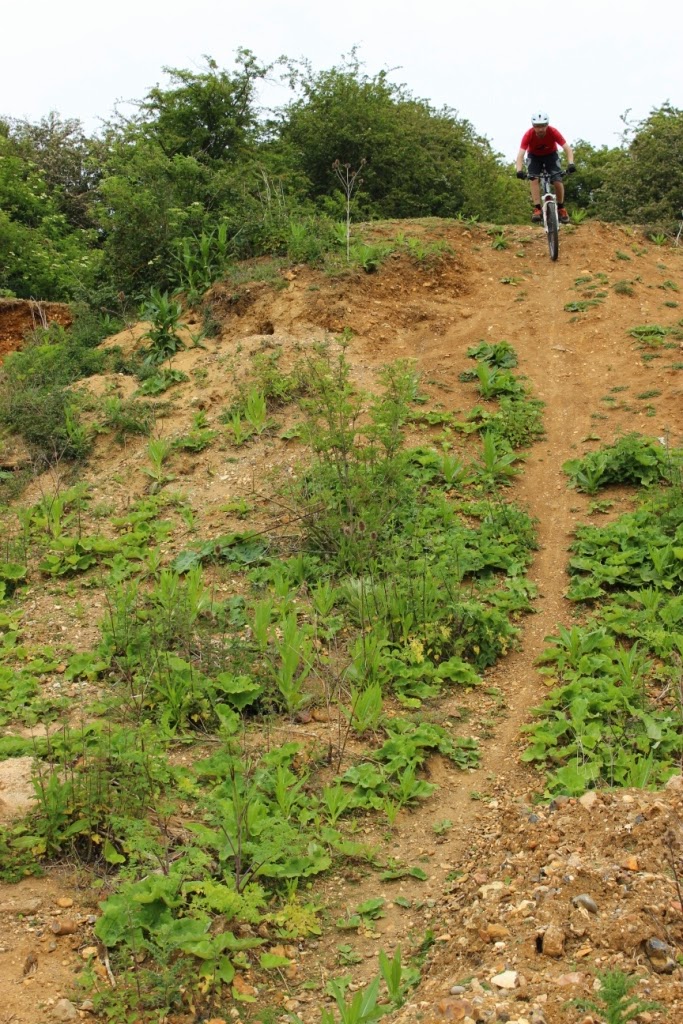 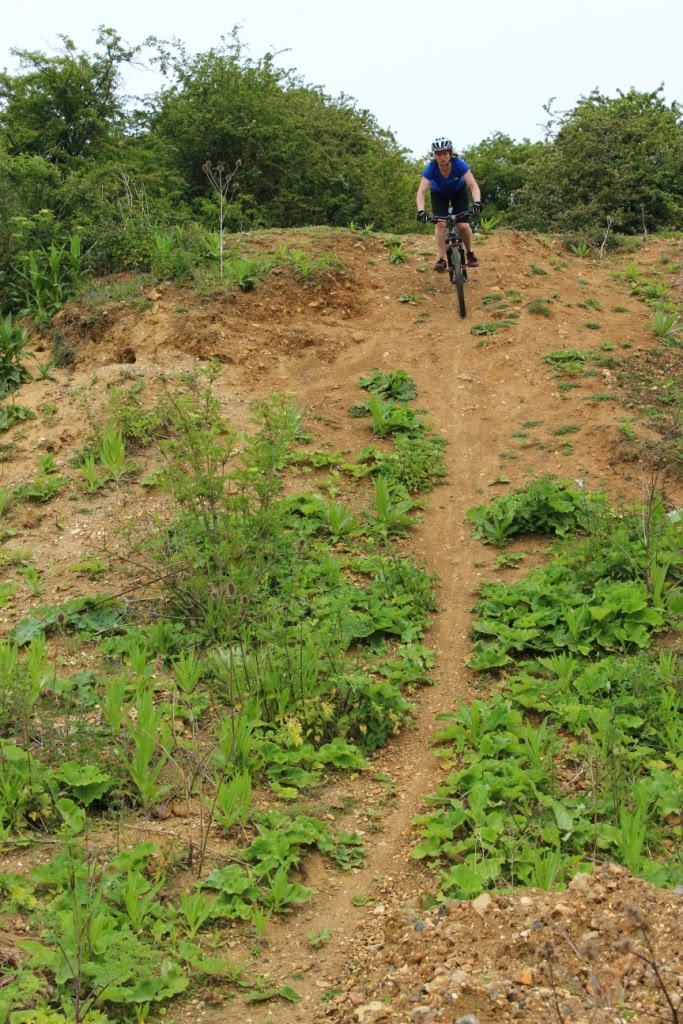 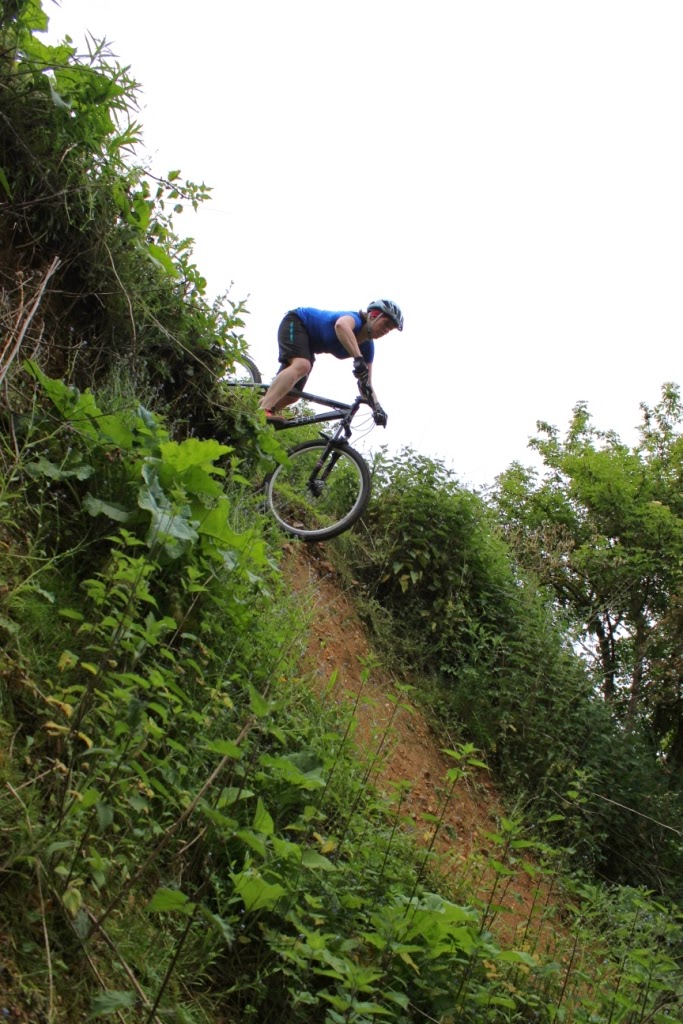 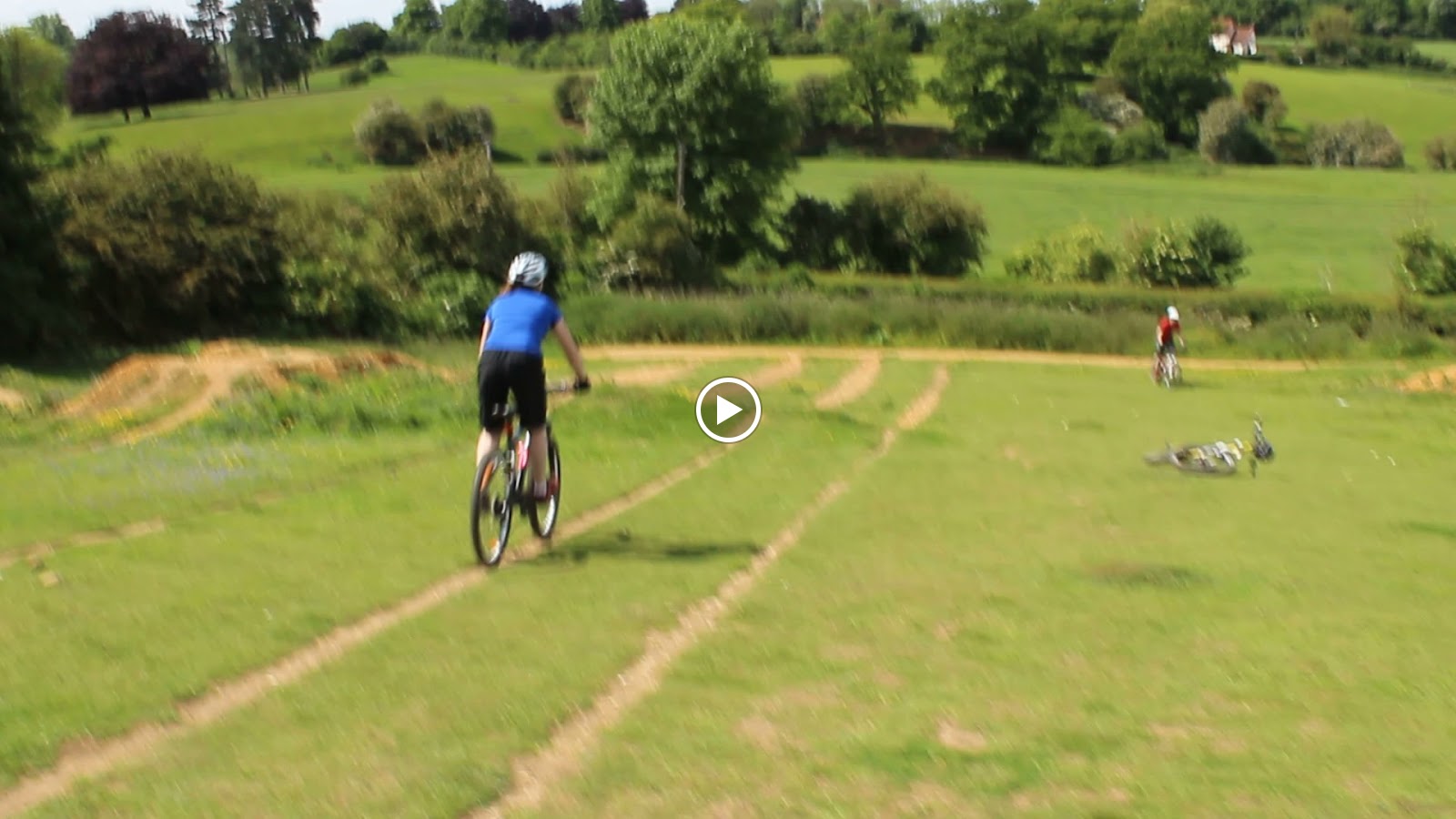 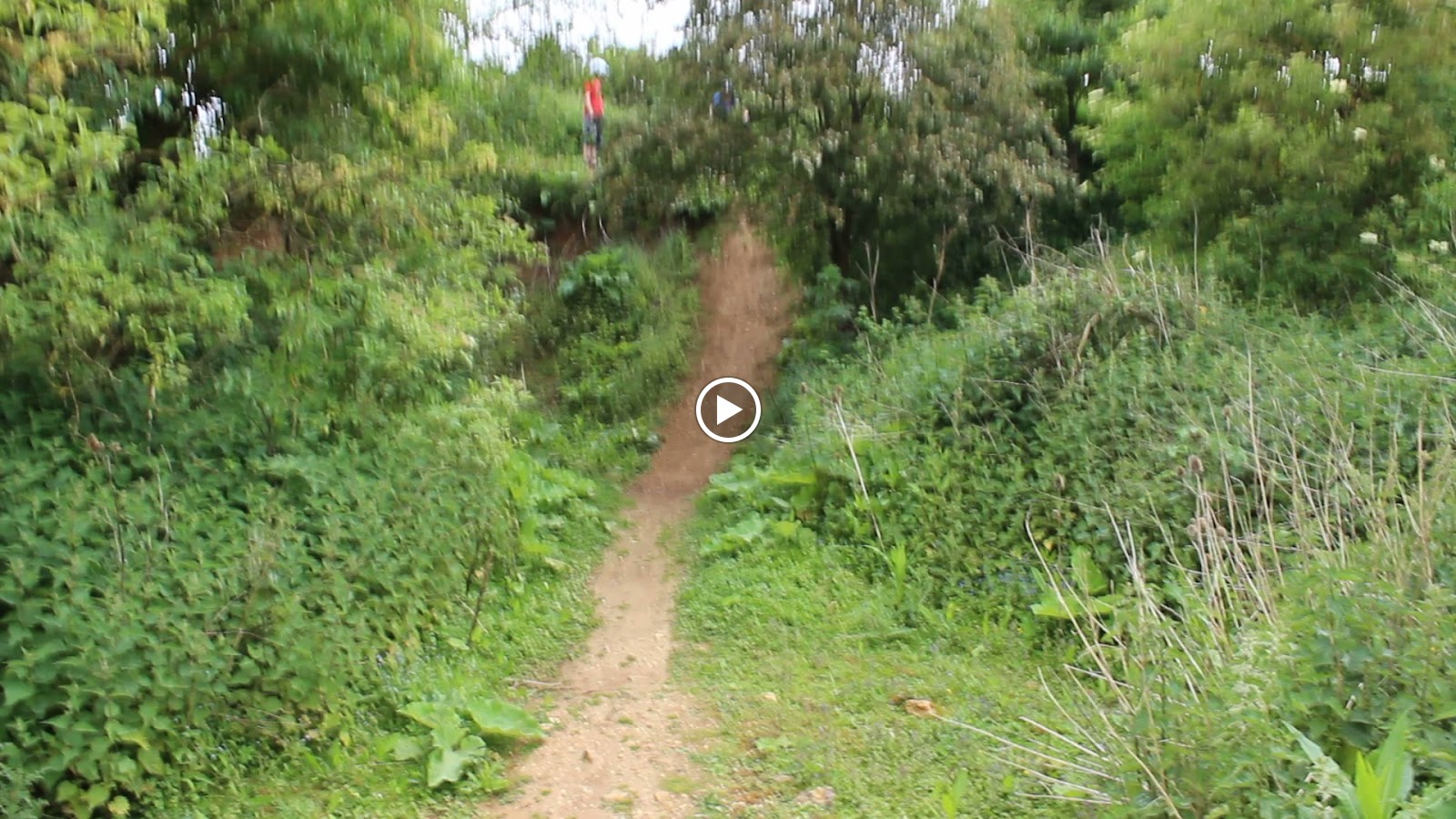 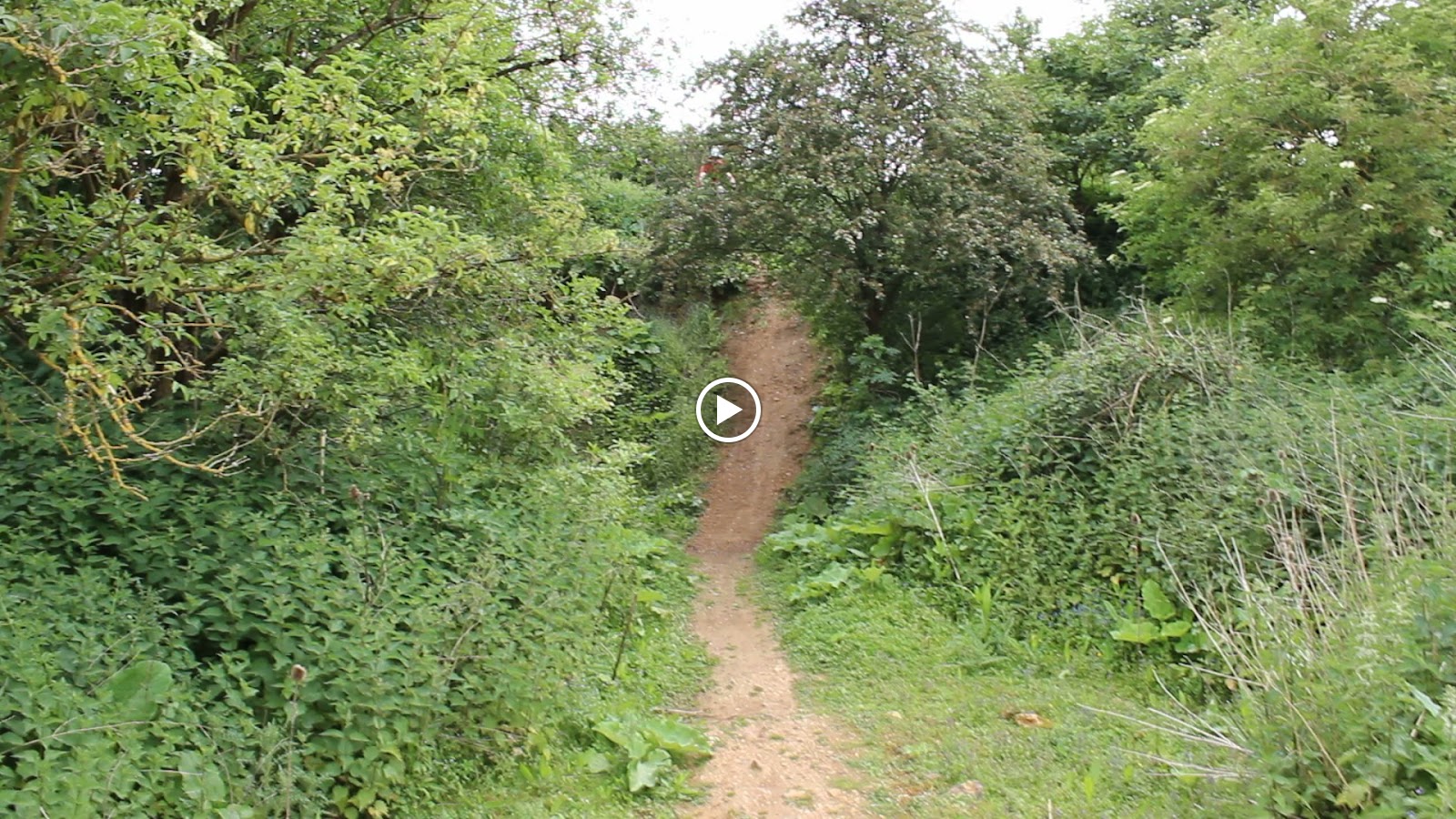 Claire bought her partner Simon the skills session as a birthday gift and they shared the session as they ride together and both wanted to improve their riding. I began with the skills check and found they needed work primarily on footwork and looking and later on i was able to work on body positioning too. I made some set up changes and showed them both why I had done so. We started with the drop technique and they were amazed at the simplicity of the skills and how easy it all became as they rode all 3 drops to 3ft high with ease and control. We then moved on to cornering, first on grass and later on berms before moving to the skills trail itself. Over the next couple of hours we worked on linking all 14 sections of the trail together using identified control areas and line choice. Flat, bermed, off camber and switchback turns were linked to pumping, steps, rocks, jumps and drops and soon they were riding the entire trail faster and smoother than ever.

After a good few runs which included them getting air from the 4ft drop near the end of the trail we moved on as I could see they were tiring but I wanted to work on their mental skills and applying their physical skills to riding down steep sections. They both rode the near vertical drop off and it blew them away at how simple everything now was. To end our session I showed why the skills made getting the rear wheel over obstacles easy, something Simon had been trying for years. The smile on his face when he actually bunny hopped was a sight to see.
Amazing improvements .
High5!
By Tony Doyle|2014-05-21T16:01:00+00:00May 21st, 2014|Uncategorized|0 Comments