A day of two halves with Roger 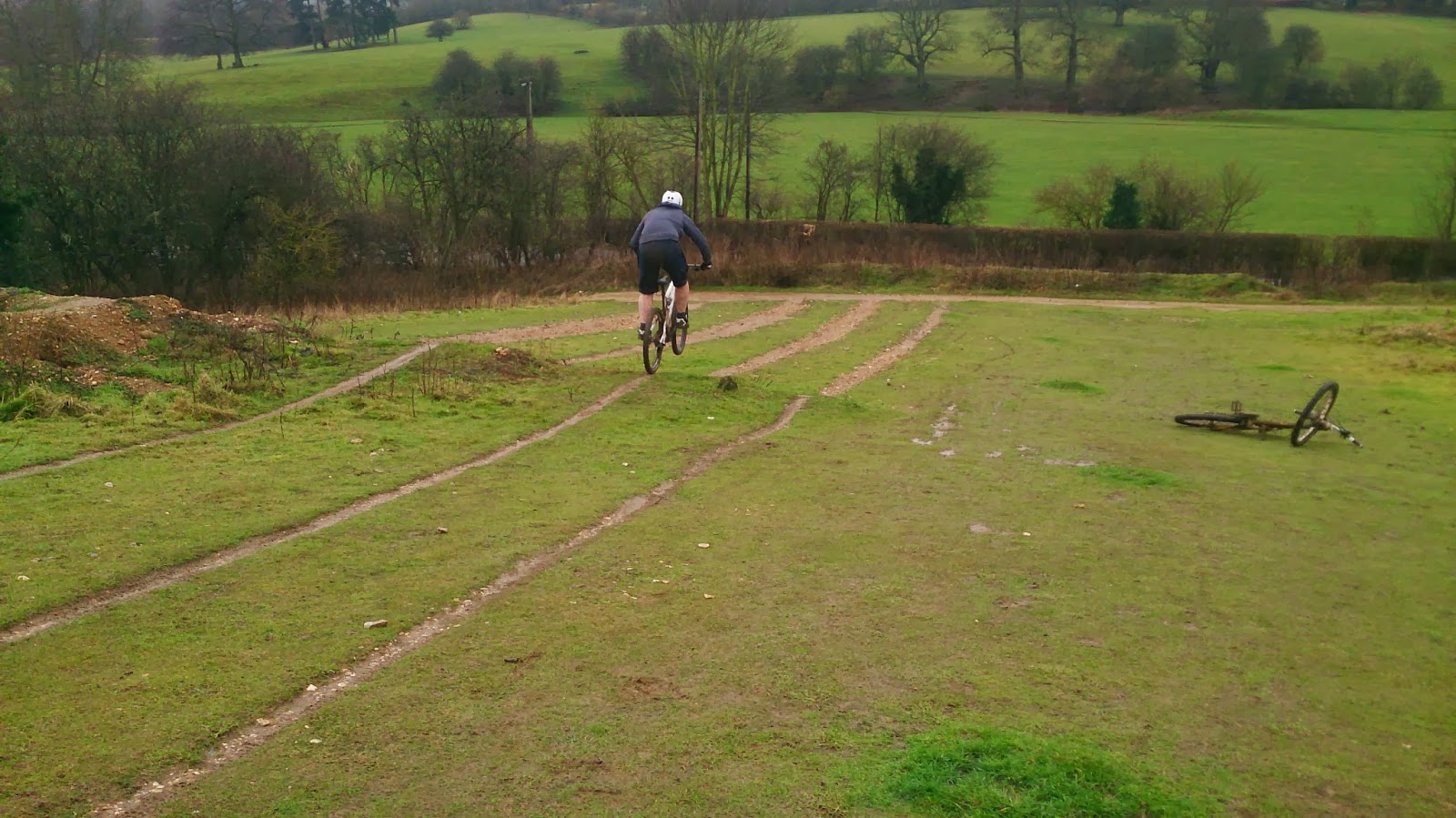 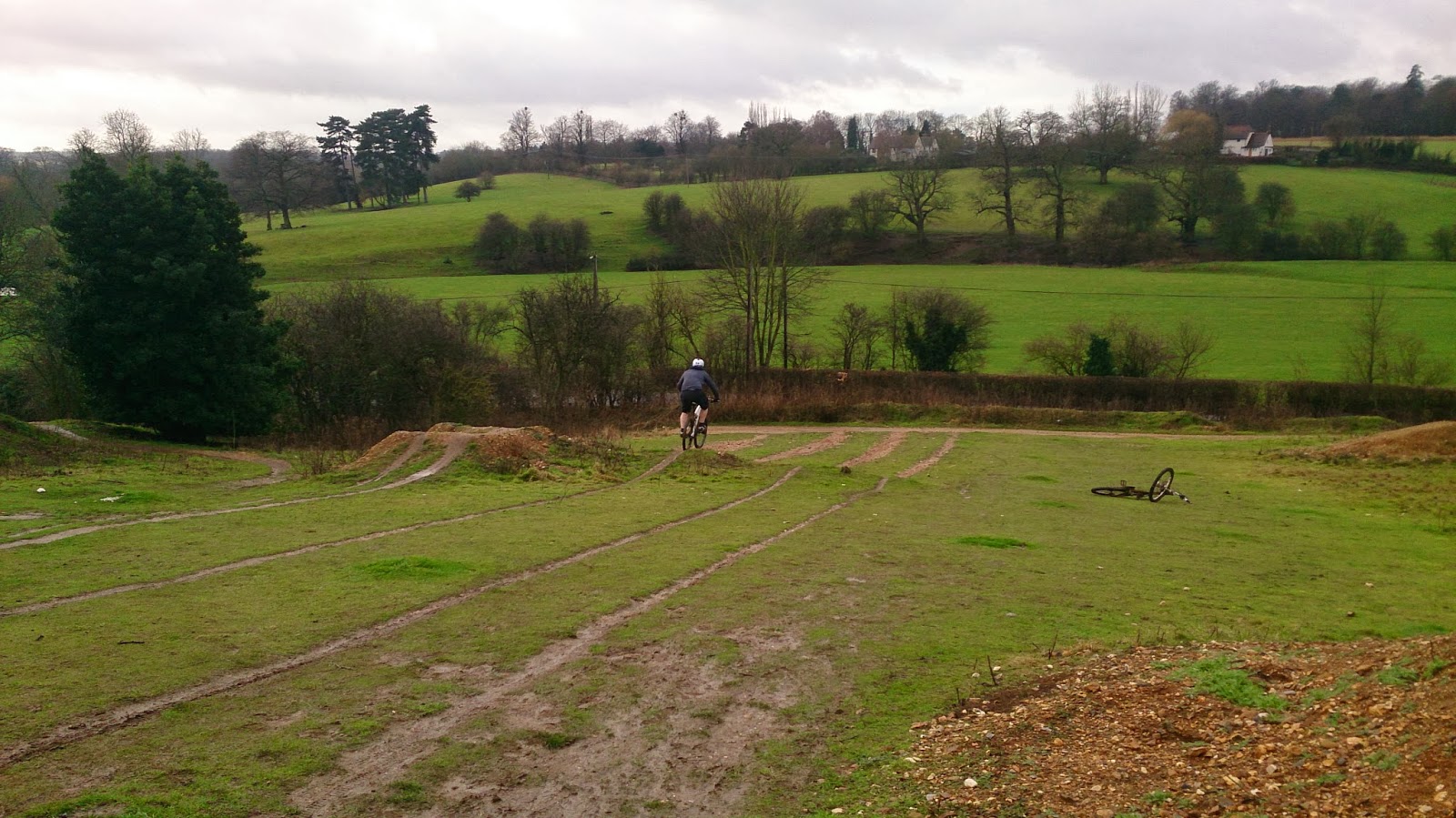 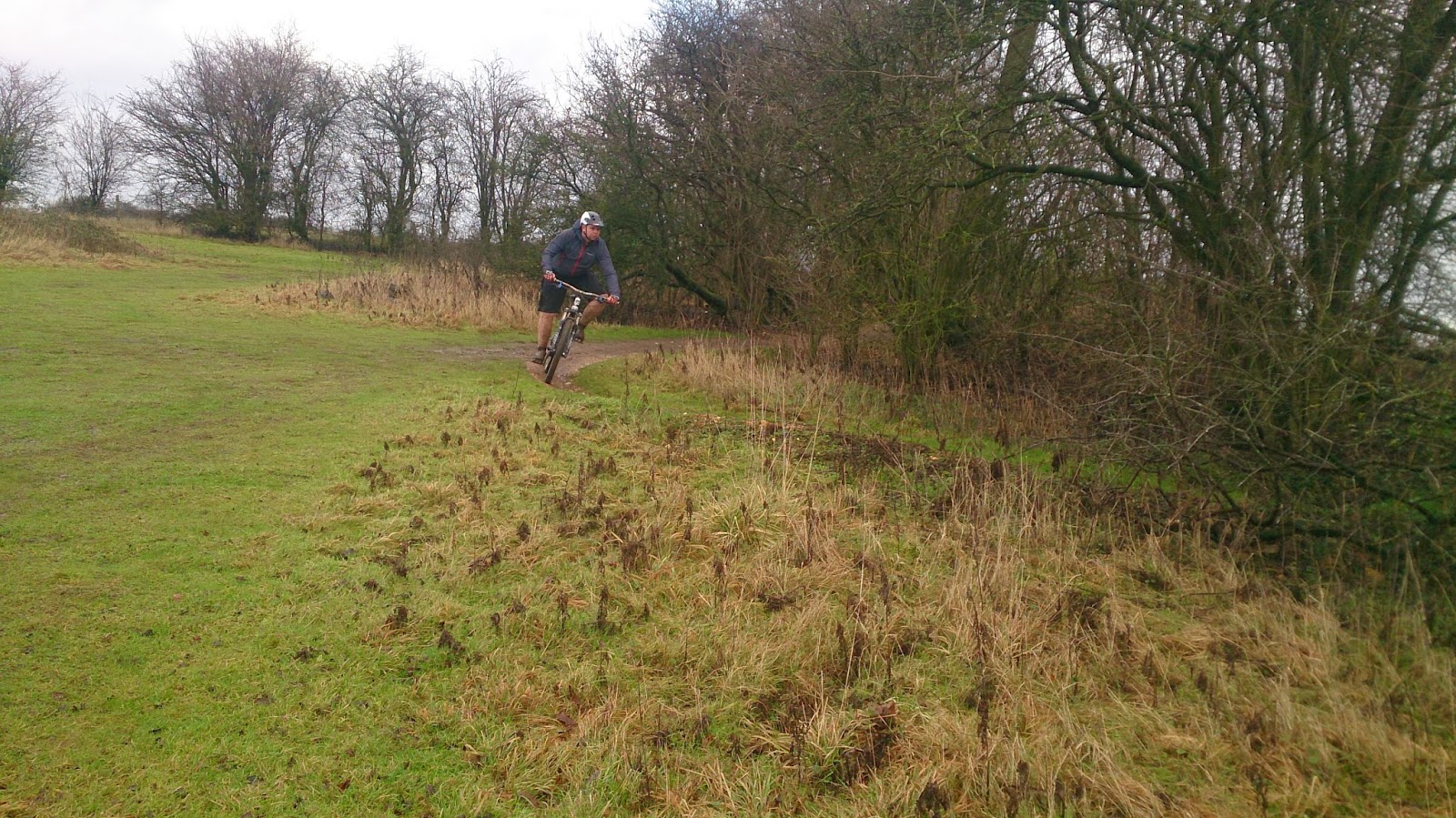 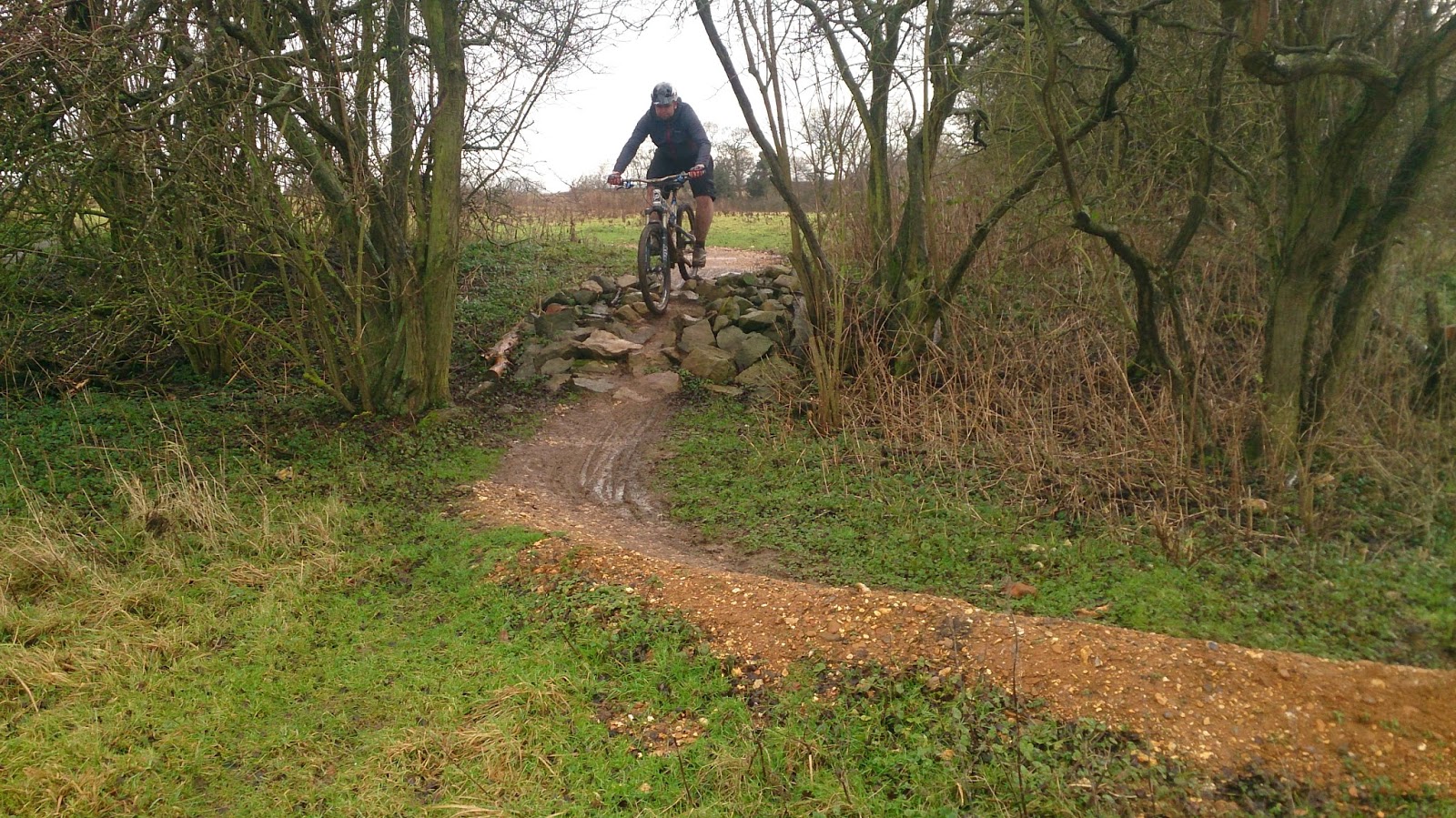 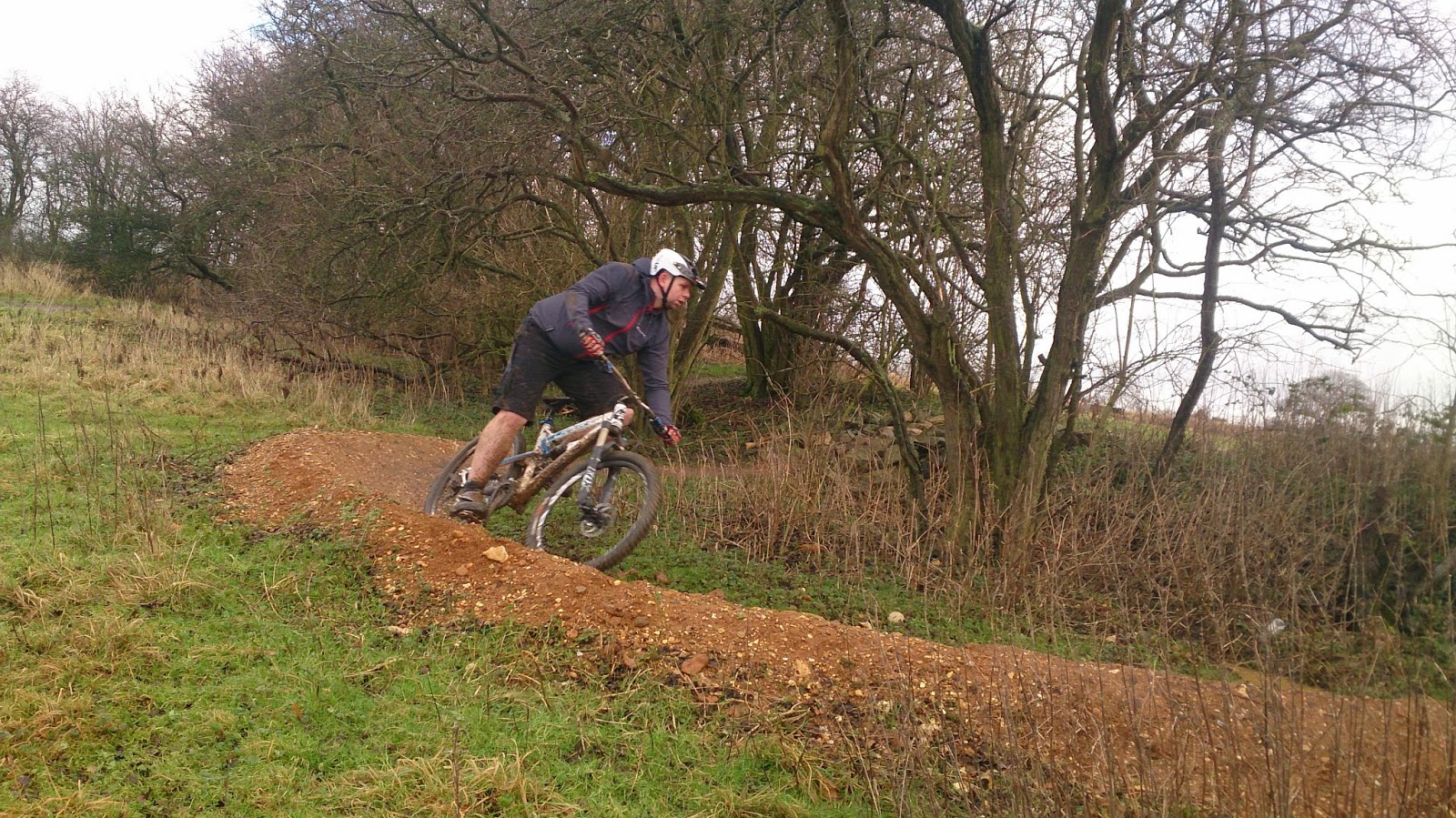 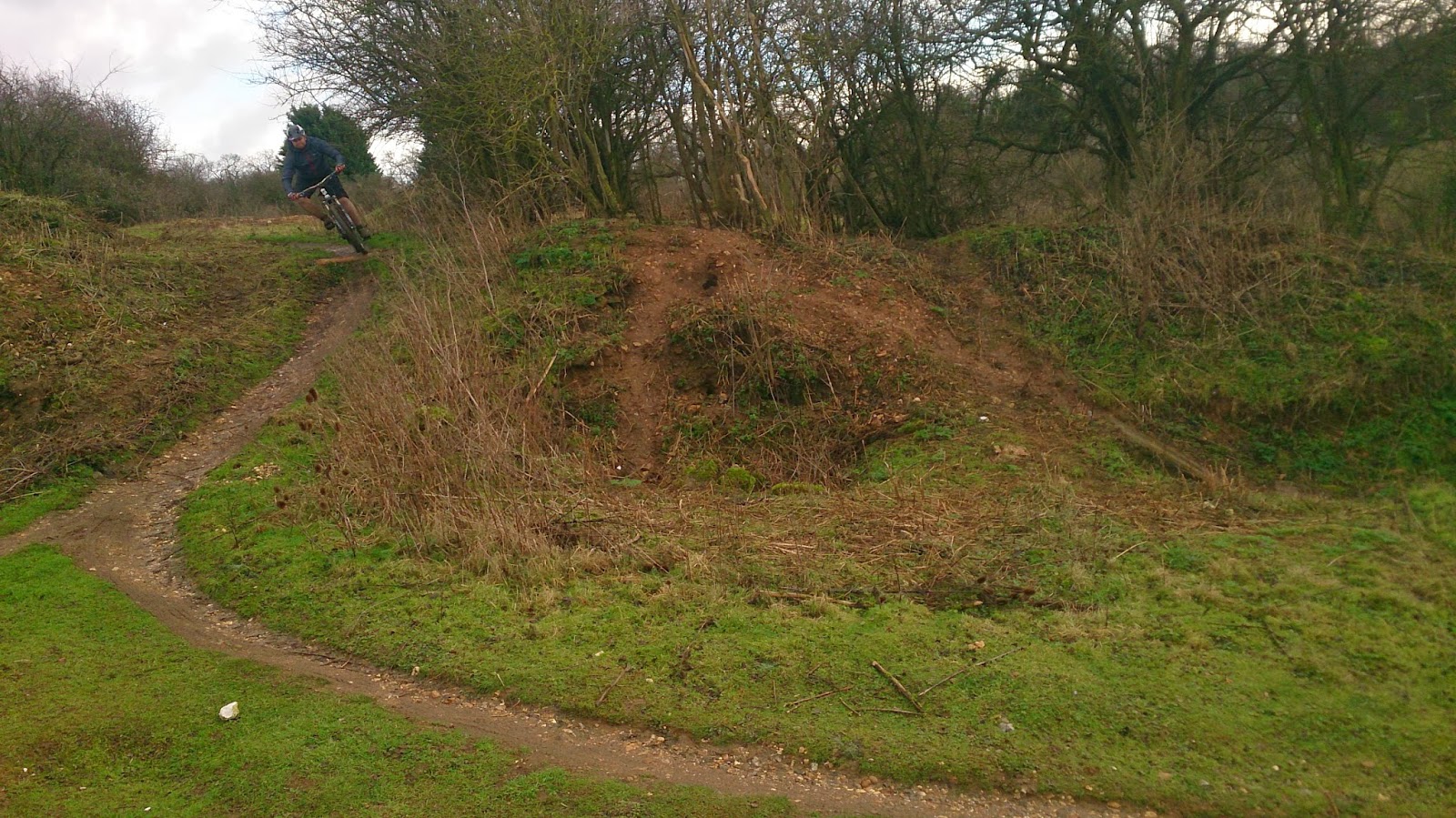 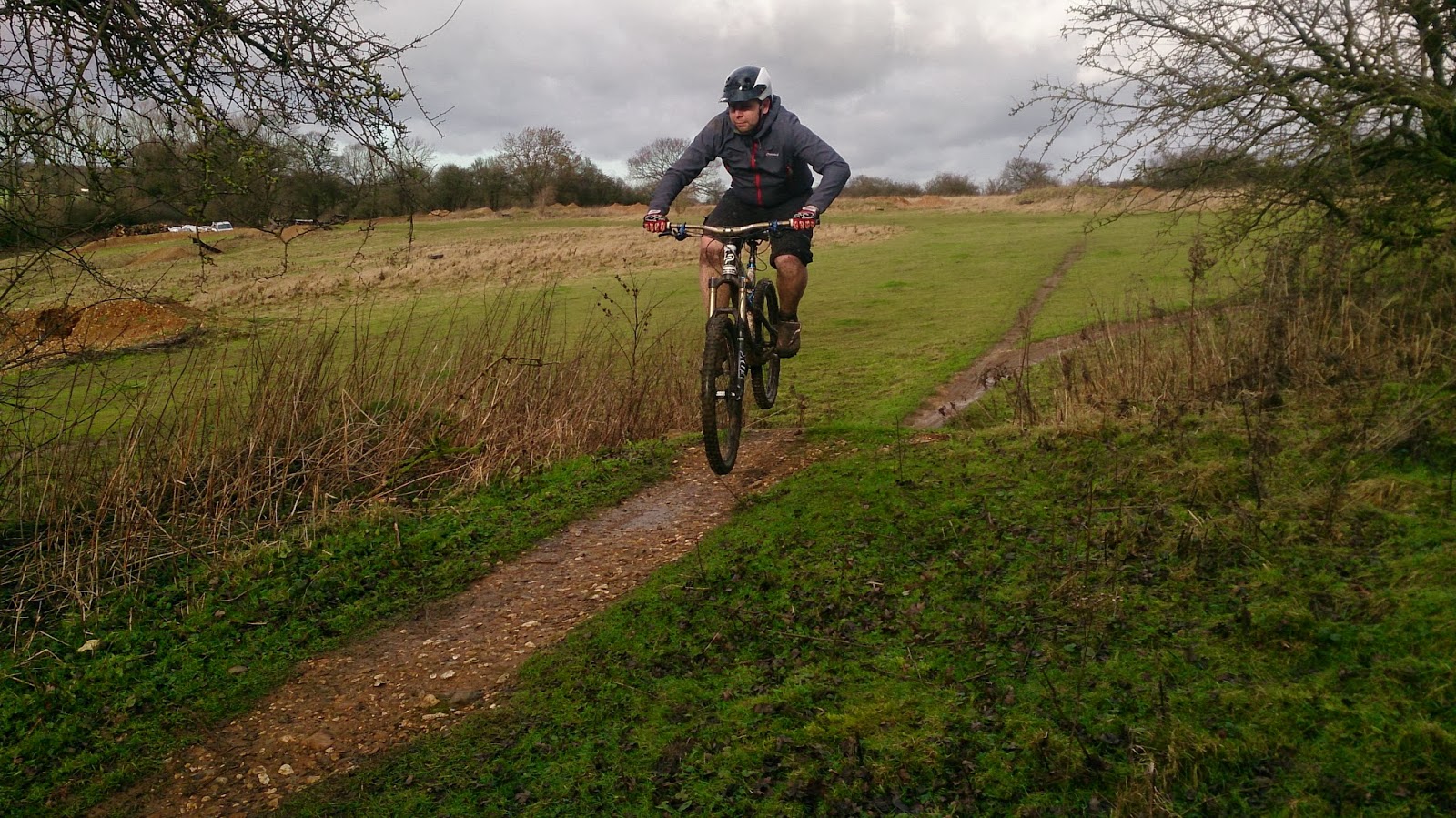 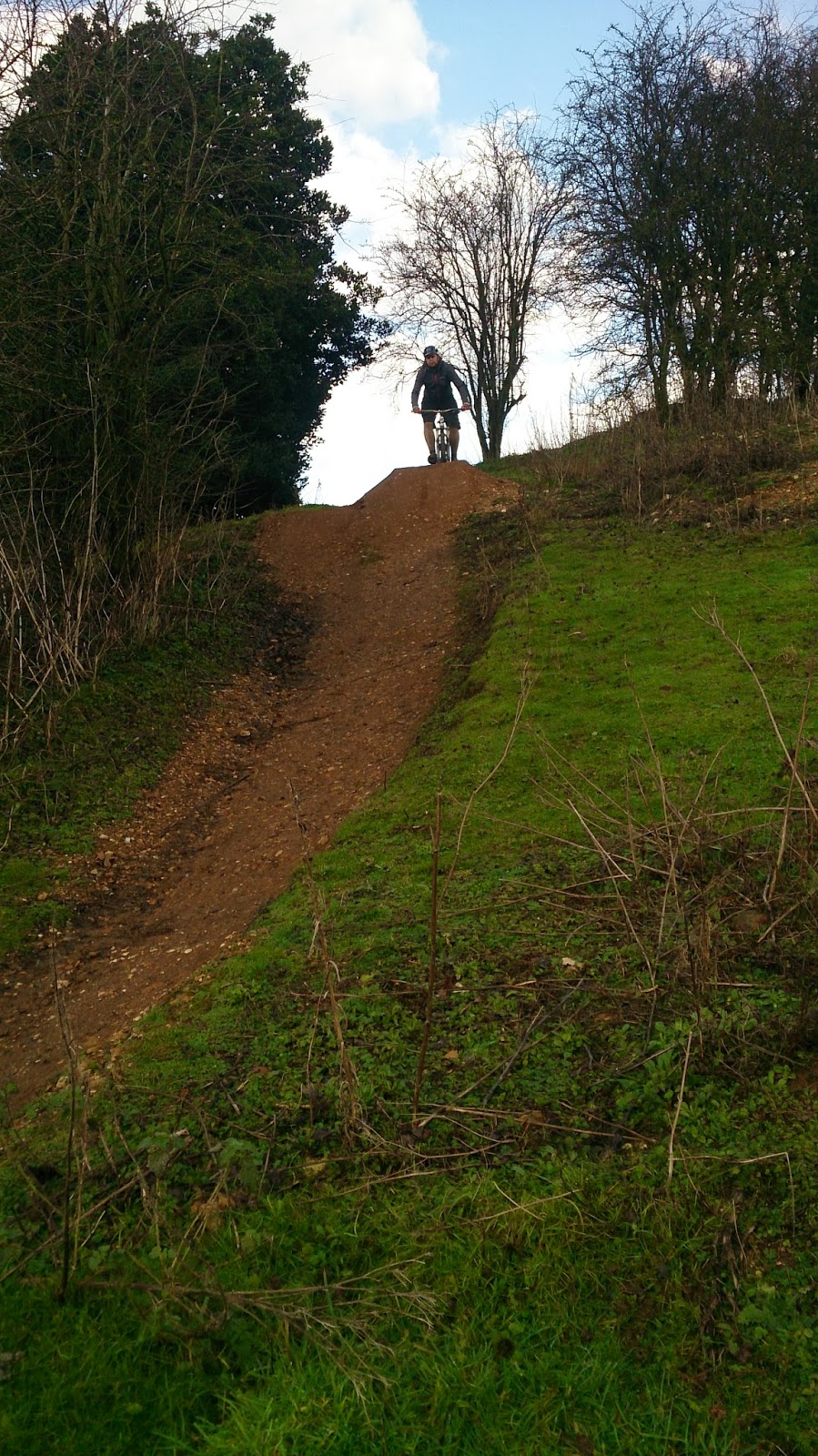 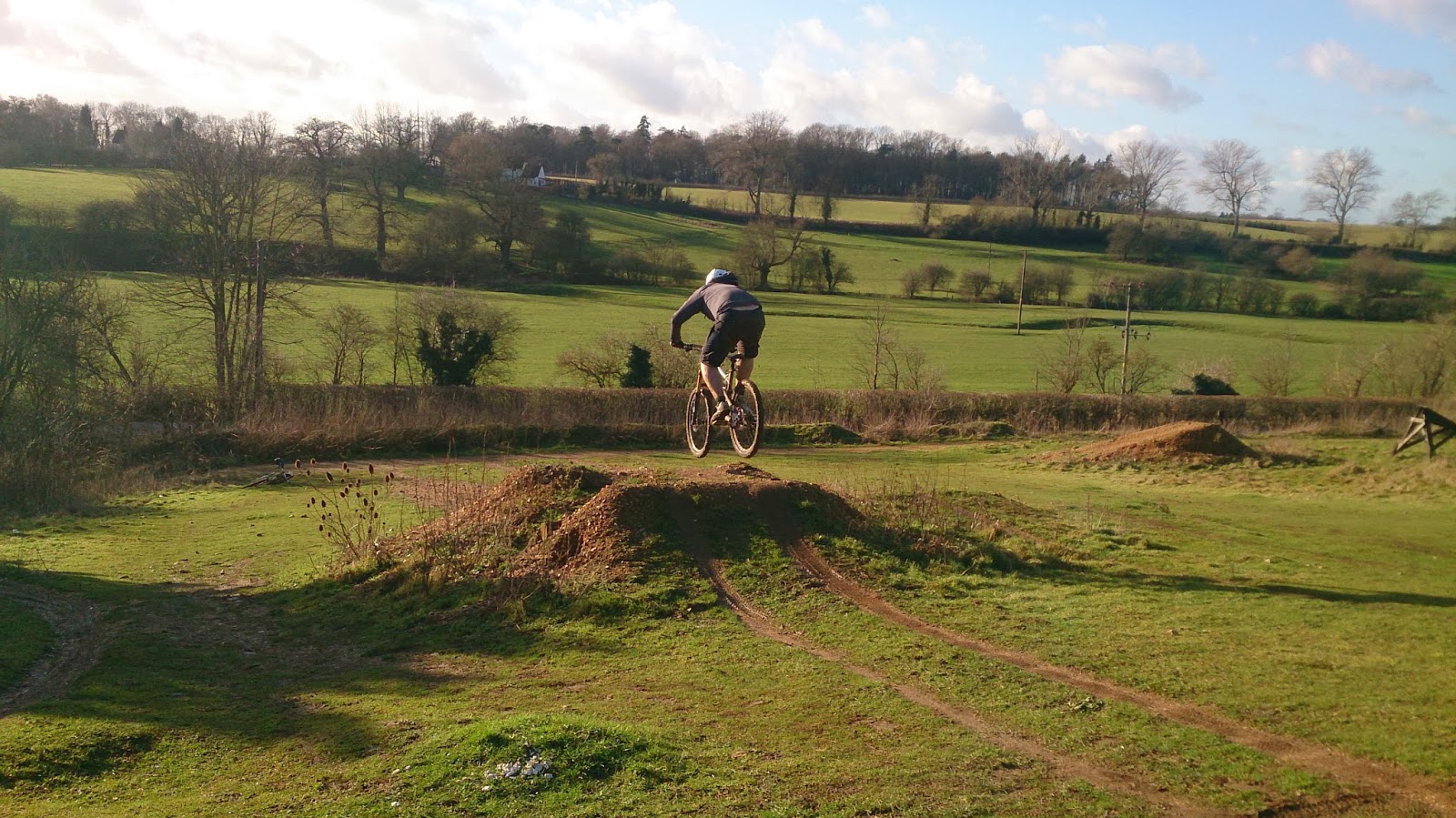 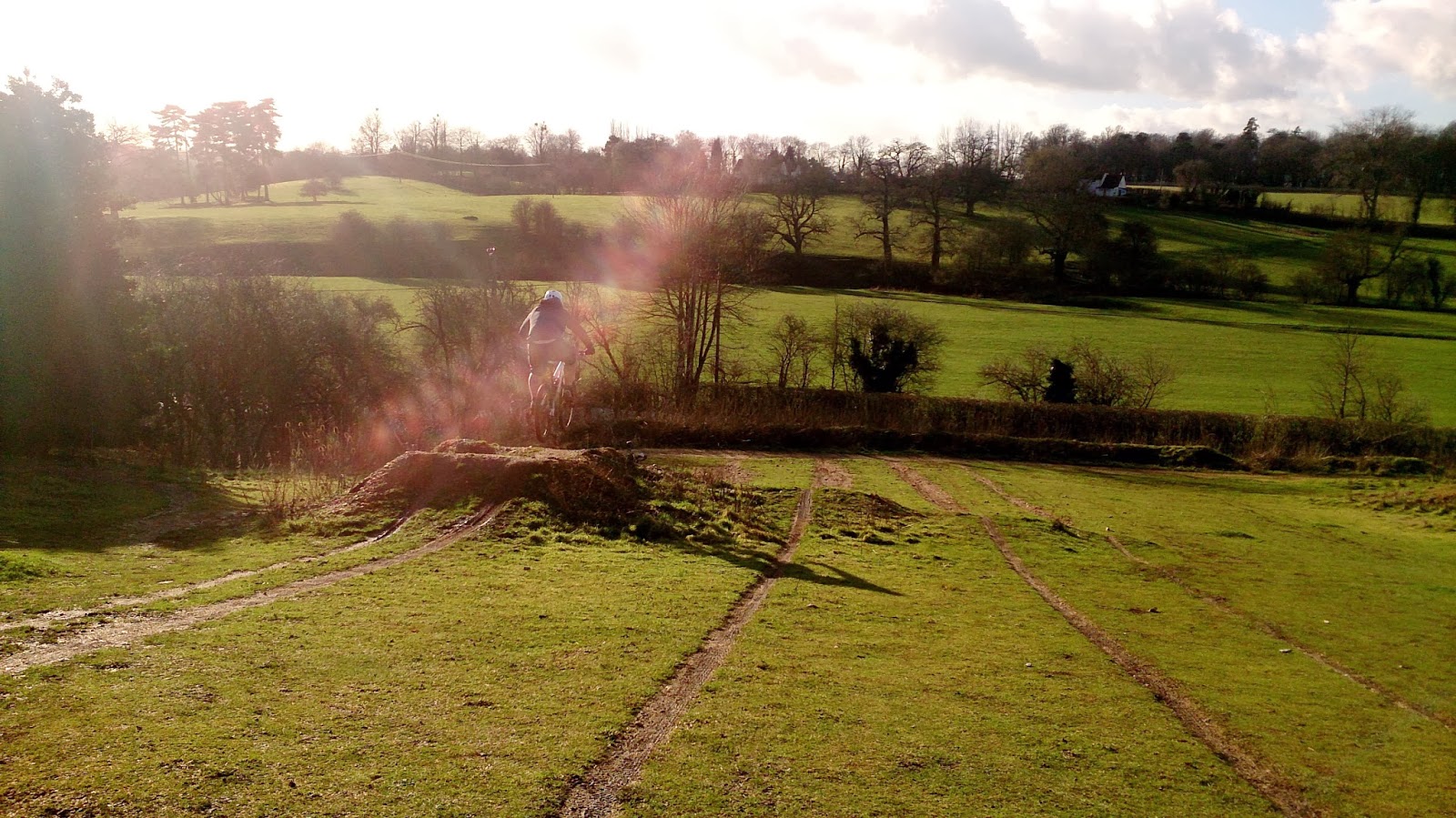 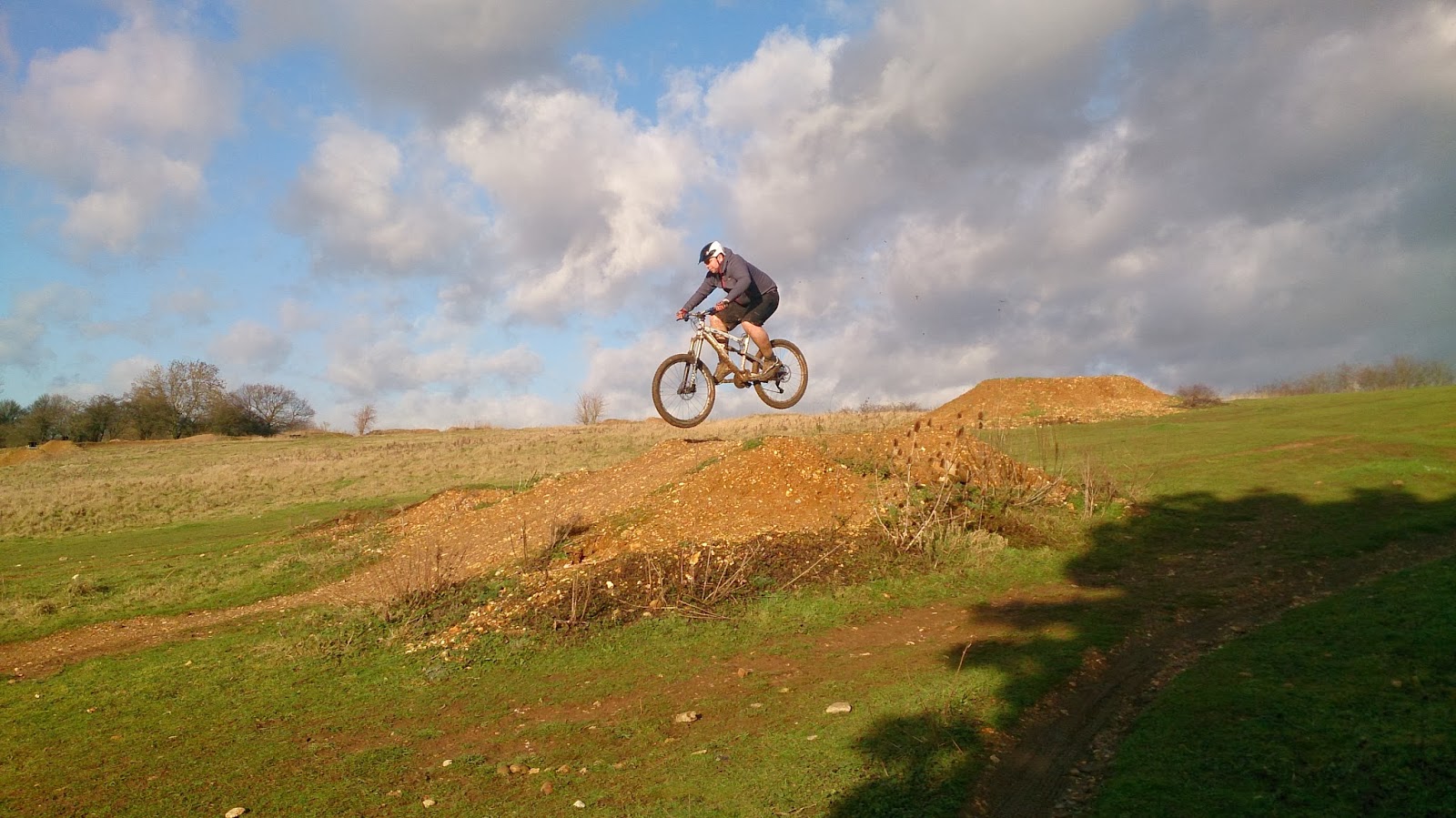 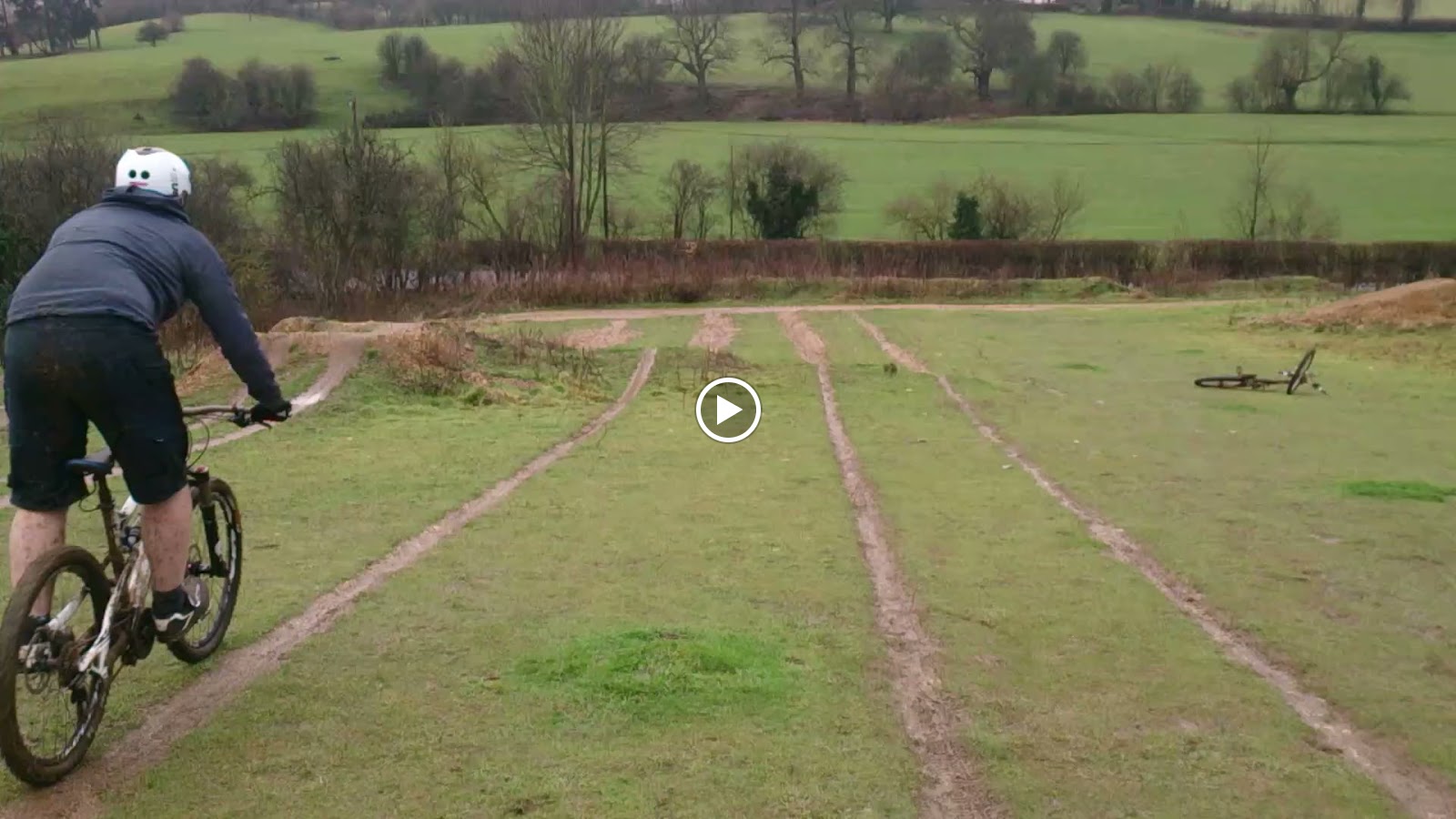 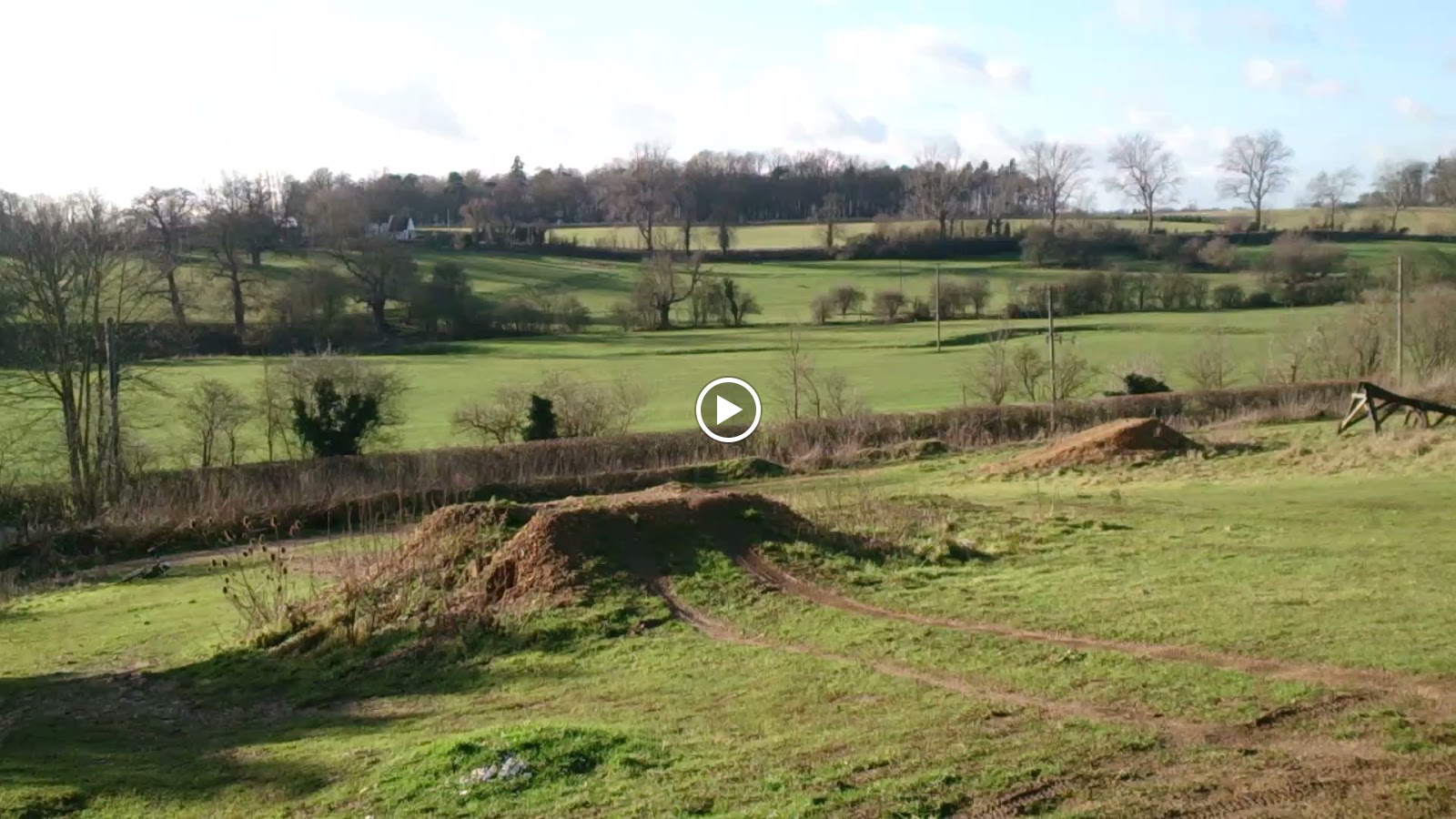 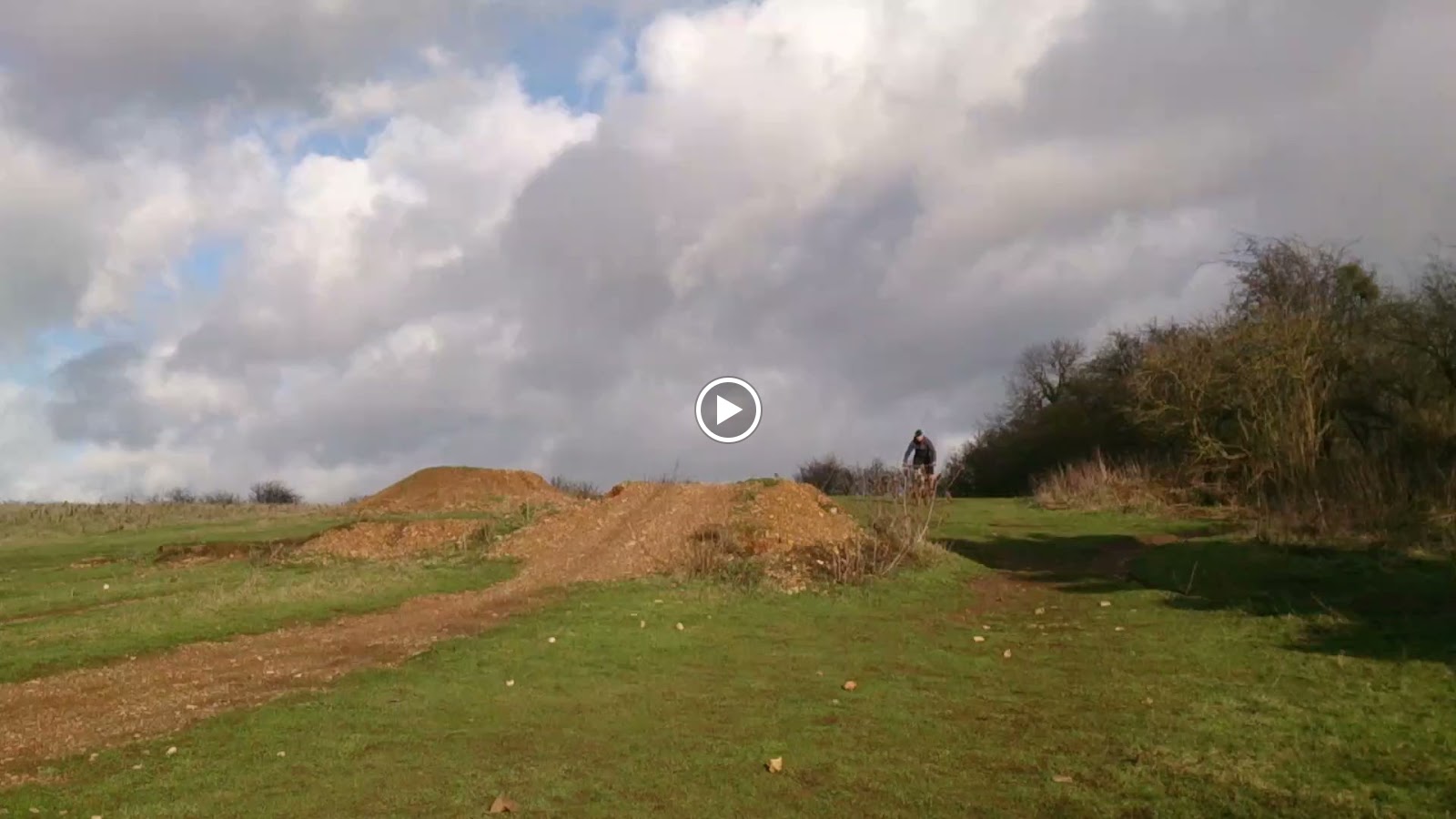 Roger was given a voucher for a skills session with myself and today was the day. The morning was torrential rain but it didn’t dampen the session at all as we began with the skills check and set up change where I discovered Roger had looking and body positioning skills needing work as well as the mental skills.
We as ever began with the drop technique and straight away the change was evident as his new skills made it all simpler and easier than before, the largest of the 3 drops (3ft) was the biggest he’d ever chosen to ride before and it felt easy.
We moved to the skills trail and its 14 sections and began work on linking flat, bermed, off camber and switchback turns to pumping, jumps, drops, steps and rock gardens. In a while Roger was riding the whole trail end to end and any errors were being self diagnosed as he knew why it was correct or wrong.
Each run was smoother and faster tan before and the 4ft drop near the end proved no issue at all. The sun came out and blue sky was above us  as we moved to riding steeper terrain and choosing what to ride using the mental skill set and then onto the one thing Roger had never done, jump a tabletop. In a few corrections and adjustments, he wassailing into the air and clearing the 6ft jump and the smile beamed across his face and shone in mine too.
after several clears of the tabletop the session came to a close as physical and mental tiredness was upon us and we parted ways. I’m looking forward to your ride updates already Rog.
High5!