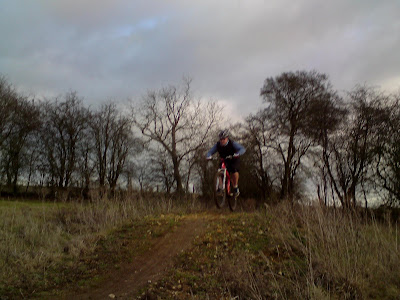 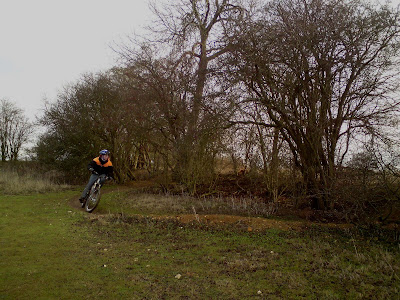 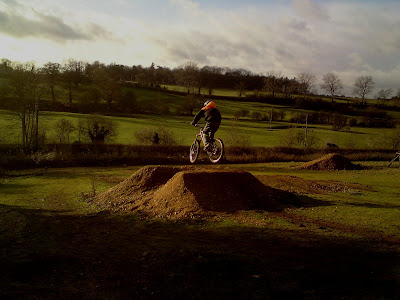 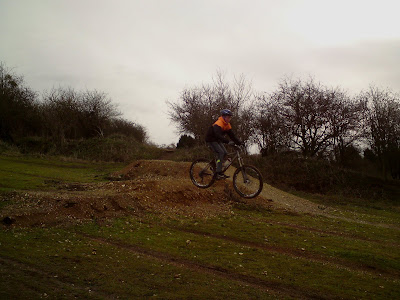 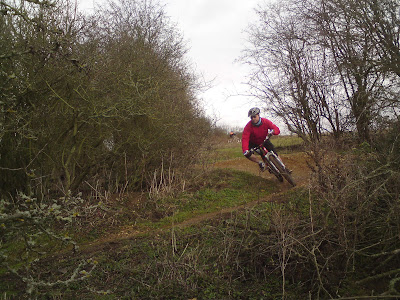 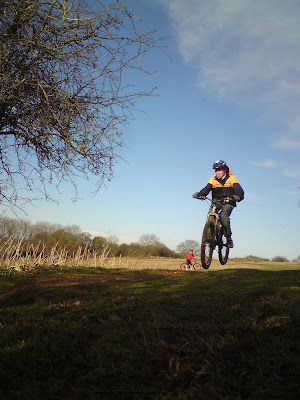 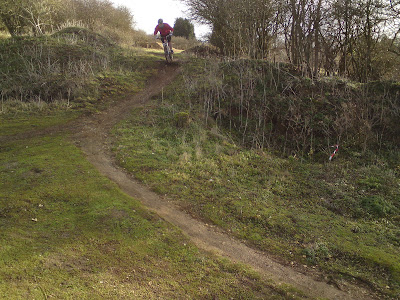 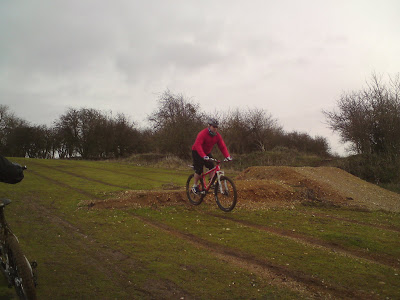 James has been on a session with me before and wanted a session for his son Connor. James agreed to attend the session also so they could share the experience and as always I began with the skills check that showed me the areas I needed to work on. It was great to see that James had really worked hard on his skill set and Connor at aged 14 had natural ability.
We began with braking technique followed by applying the mental and physical skill sets to the drop technique and they were sailing through the air from the word go.

they were riding all three drops and recognizing any errors they made too. After a while, we moved onto the skills trail and worked on cornering and applying the skill set in all 14 sections that are present in the trail. Pumping, flat, bermed, off camber and switchback corners were linked to rock gardens, steps, drops and fly out jumps. I worked all the time on line choice and availability of grip in wet conditions. Before long they were riding the trail end to end. I didn’t dwell too long before moving onto jumping proper using a 6ft tabletop as I didn’t want to mentally tire them too quickly.
The slippy conditions were affecting James’s mental skills but Connor was happy sailing into the air. Due to the effect of the conditions, I moved them onto jumping on the pump and jump trail and it was great to see both of them in the air and in control with a smile on their faces.
Our session ended as mental and physical tiredness began to show bringing to a close another great session. High5 !