A father and son skills session 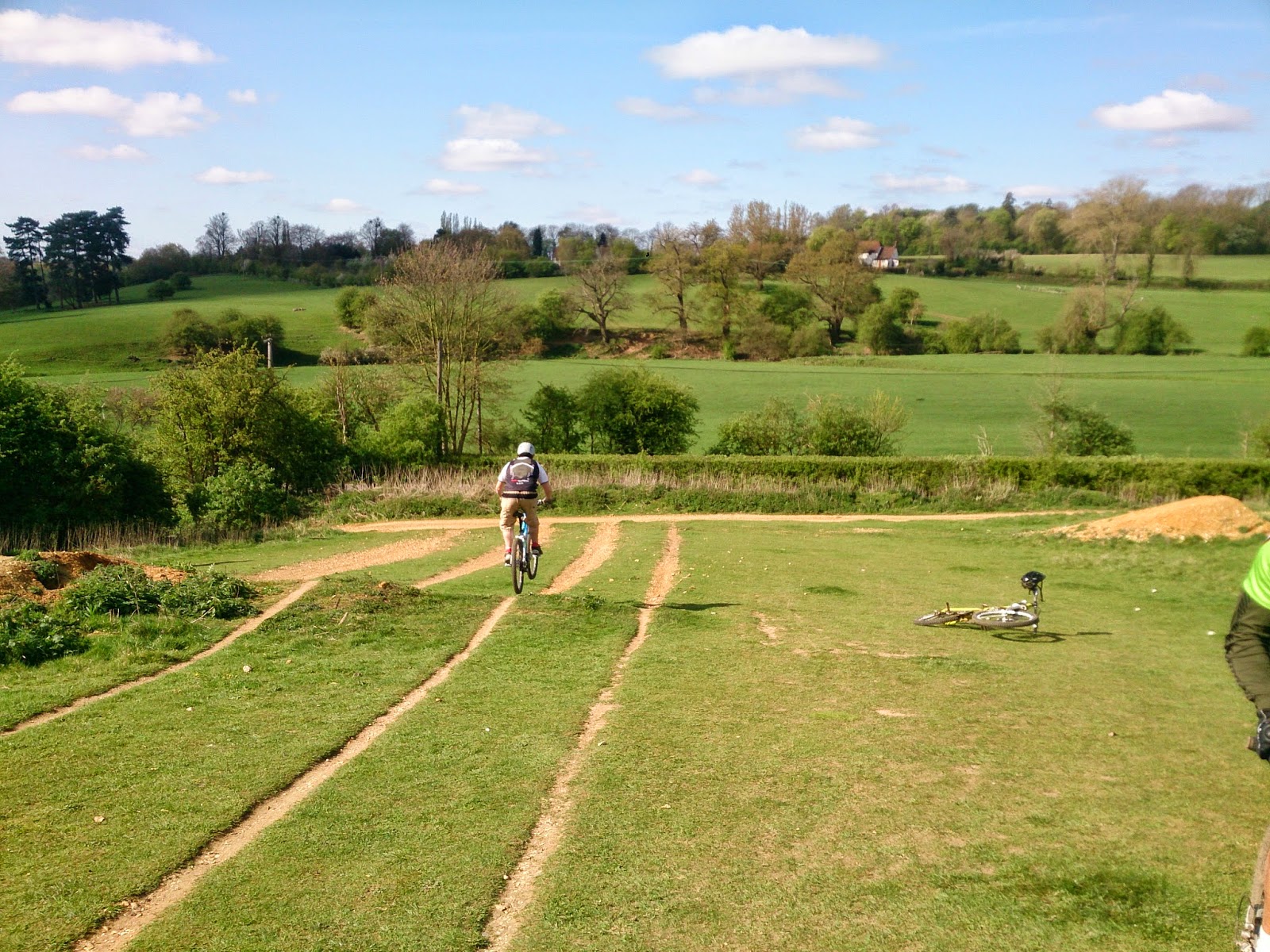 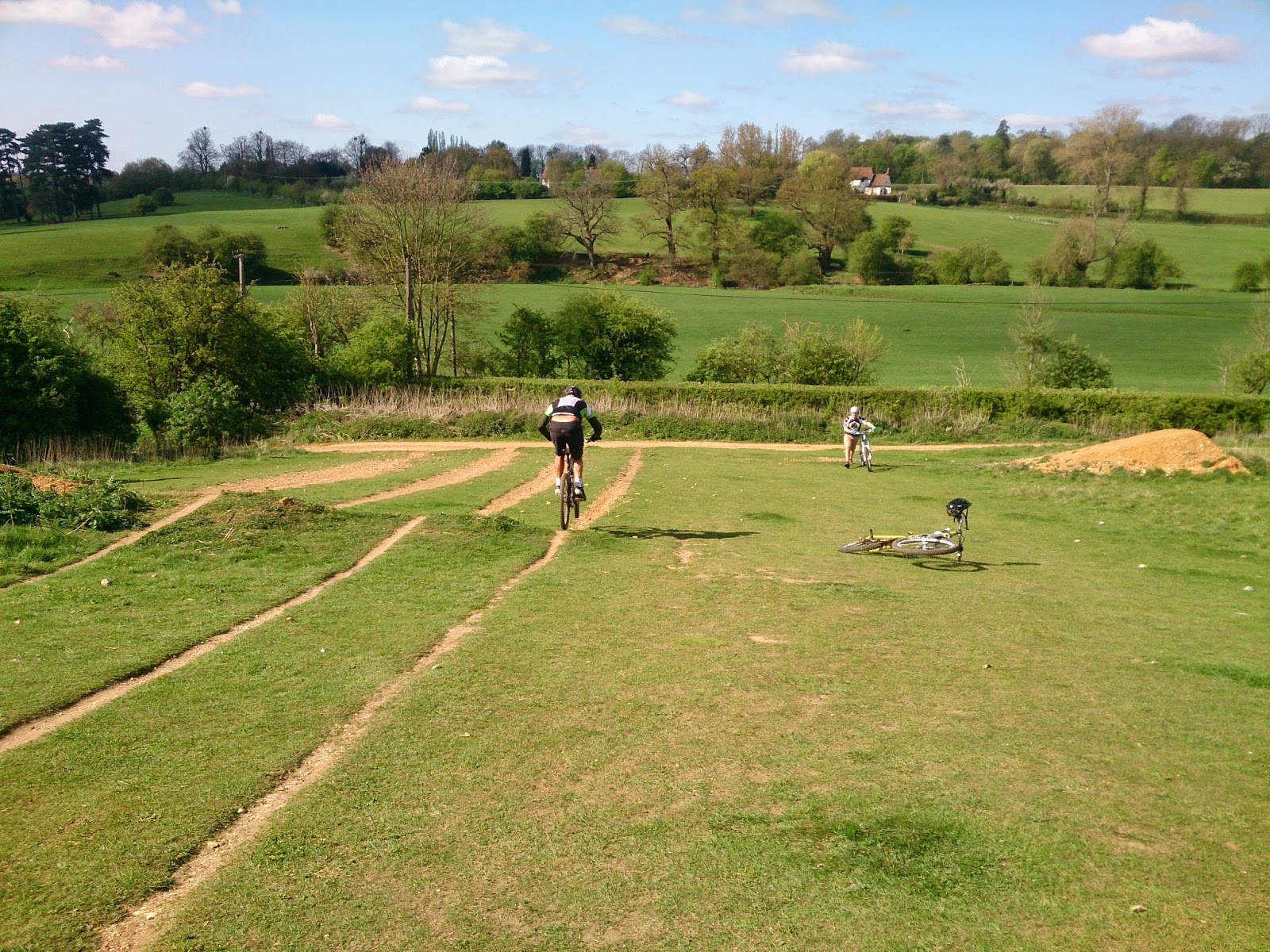 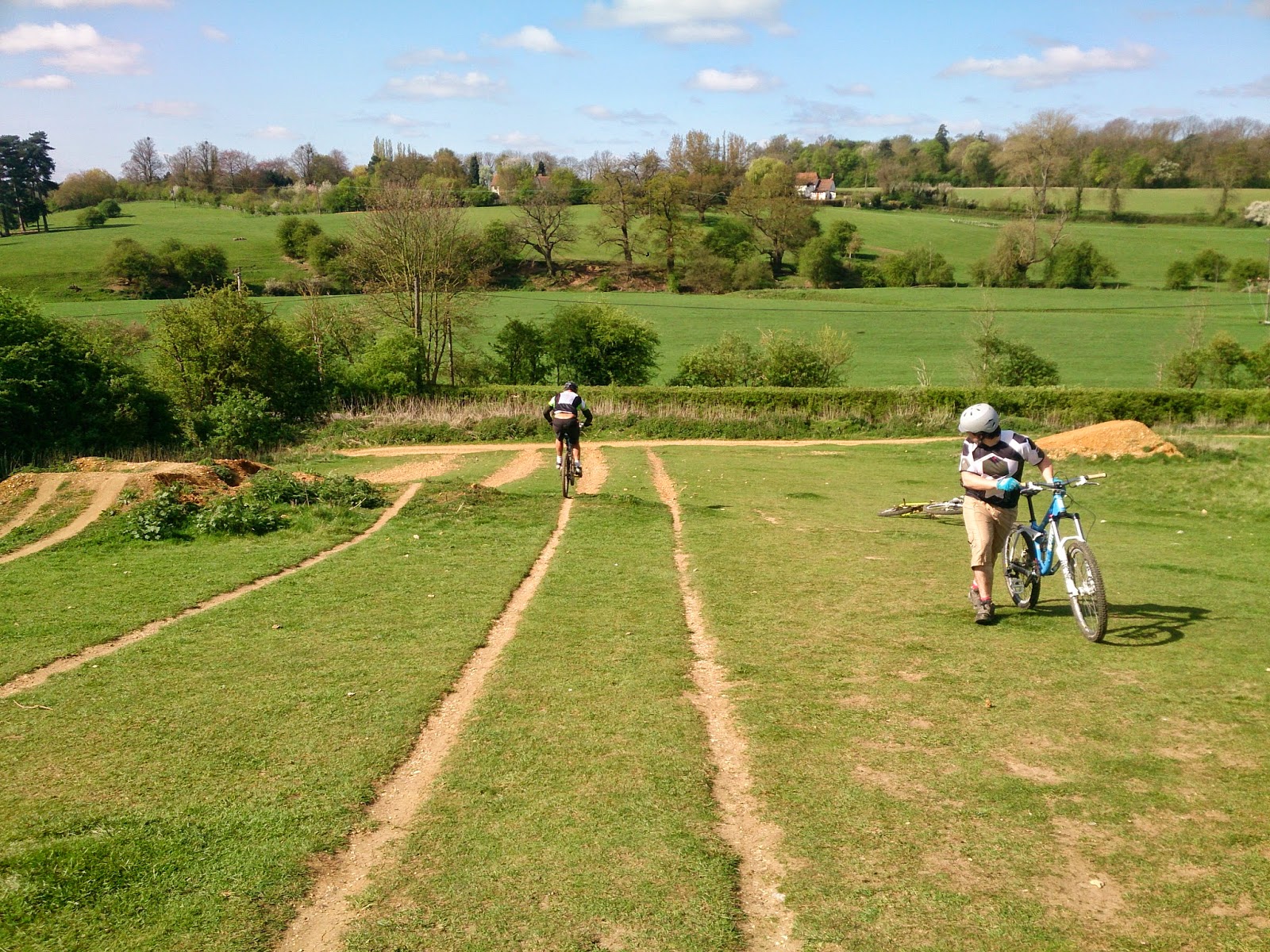 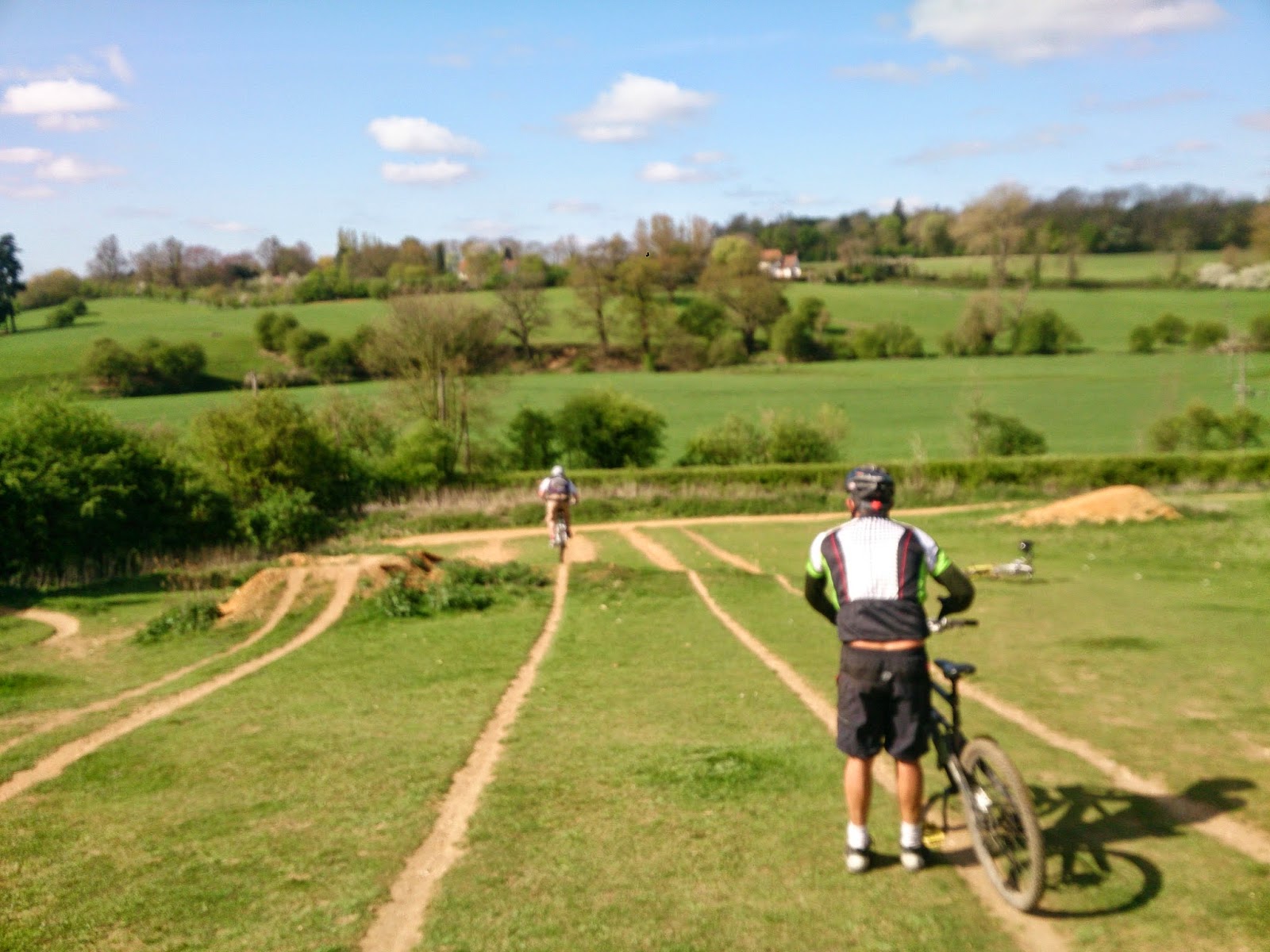 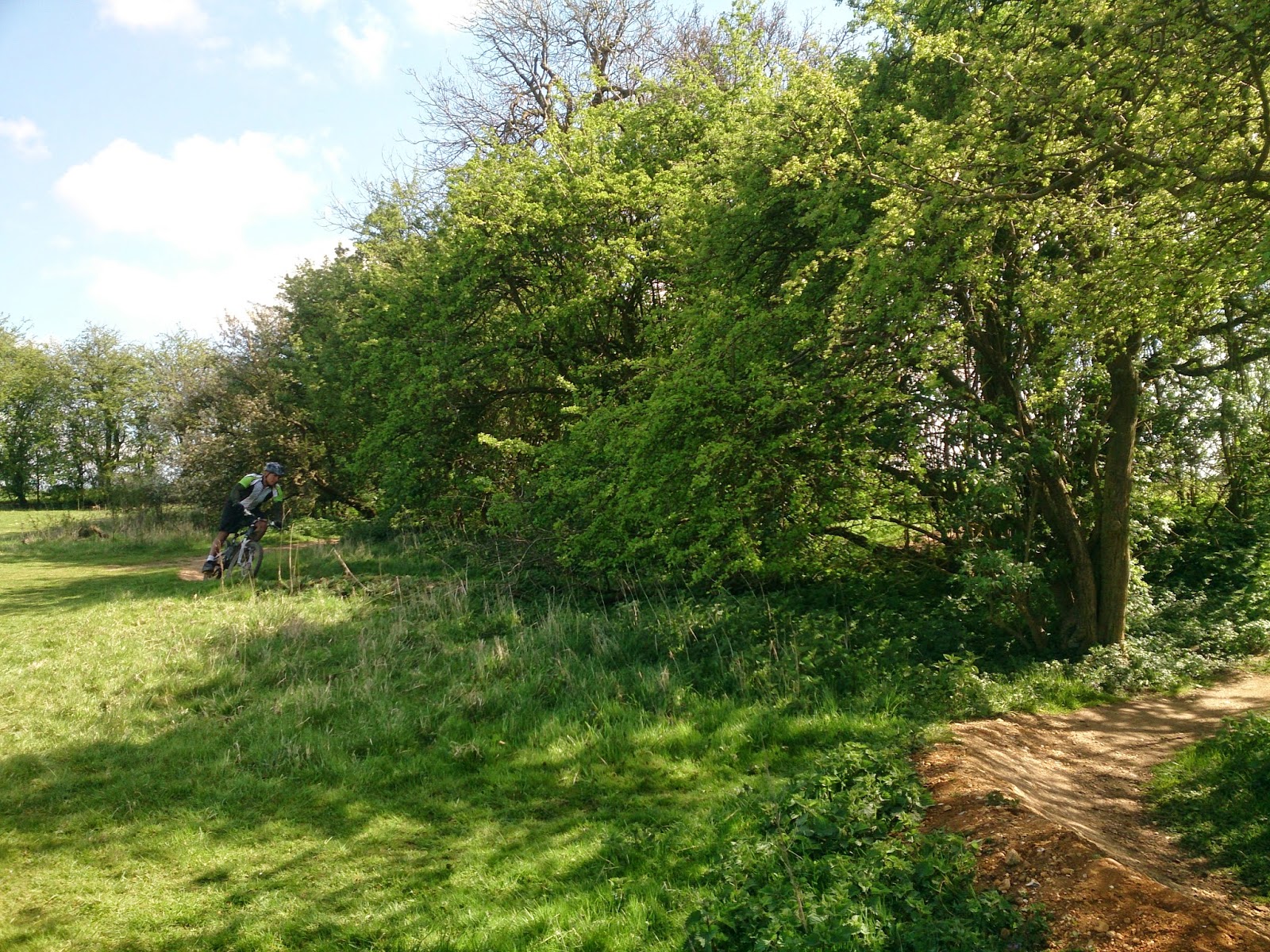 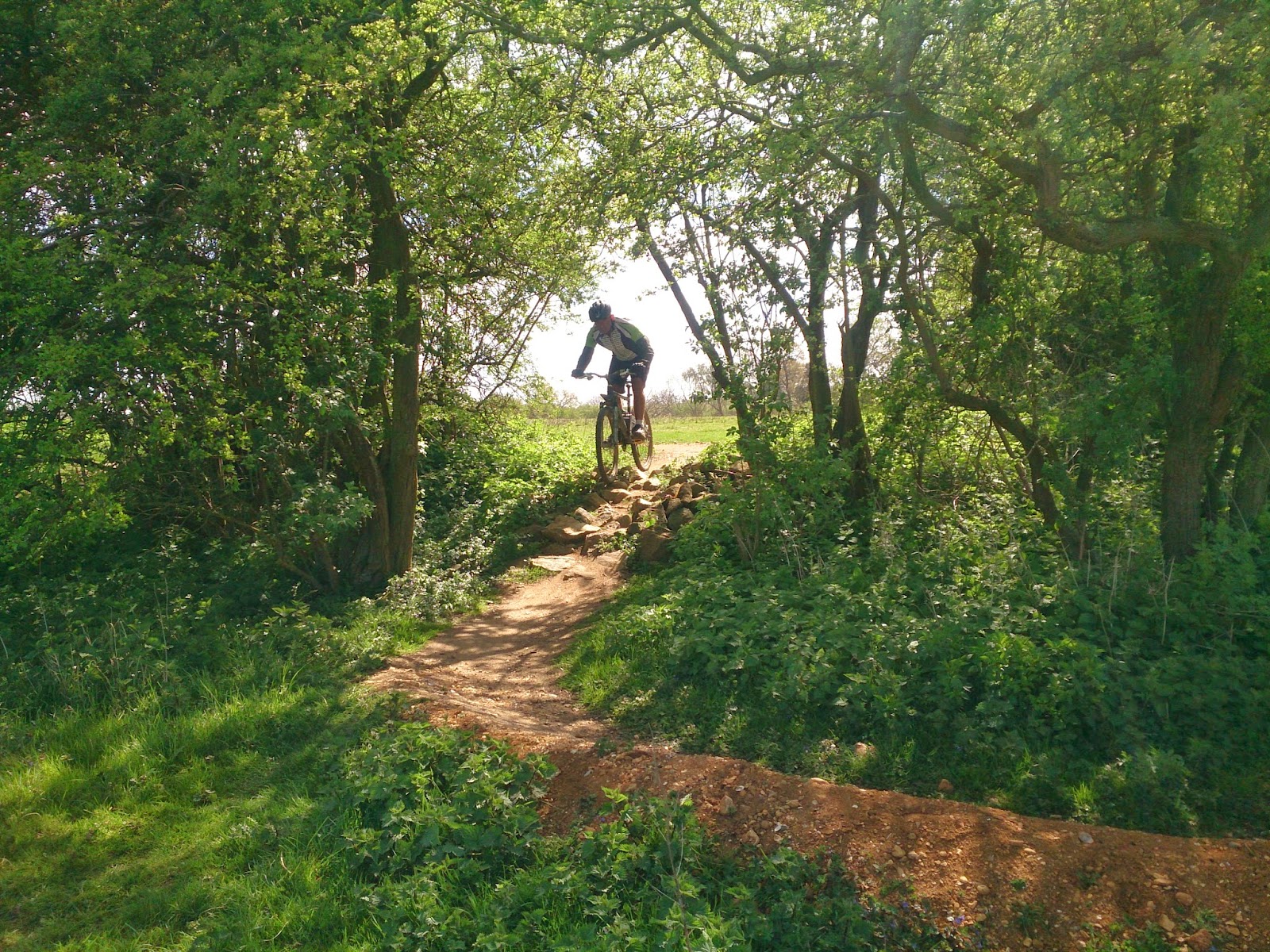 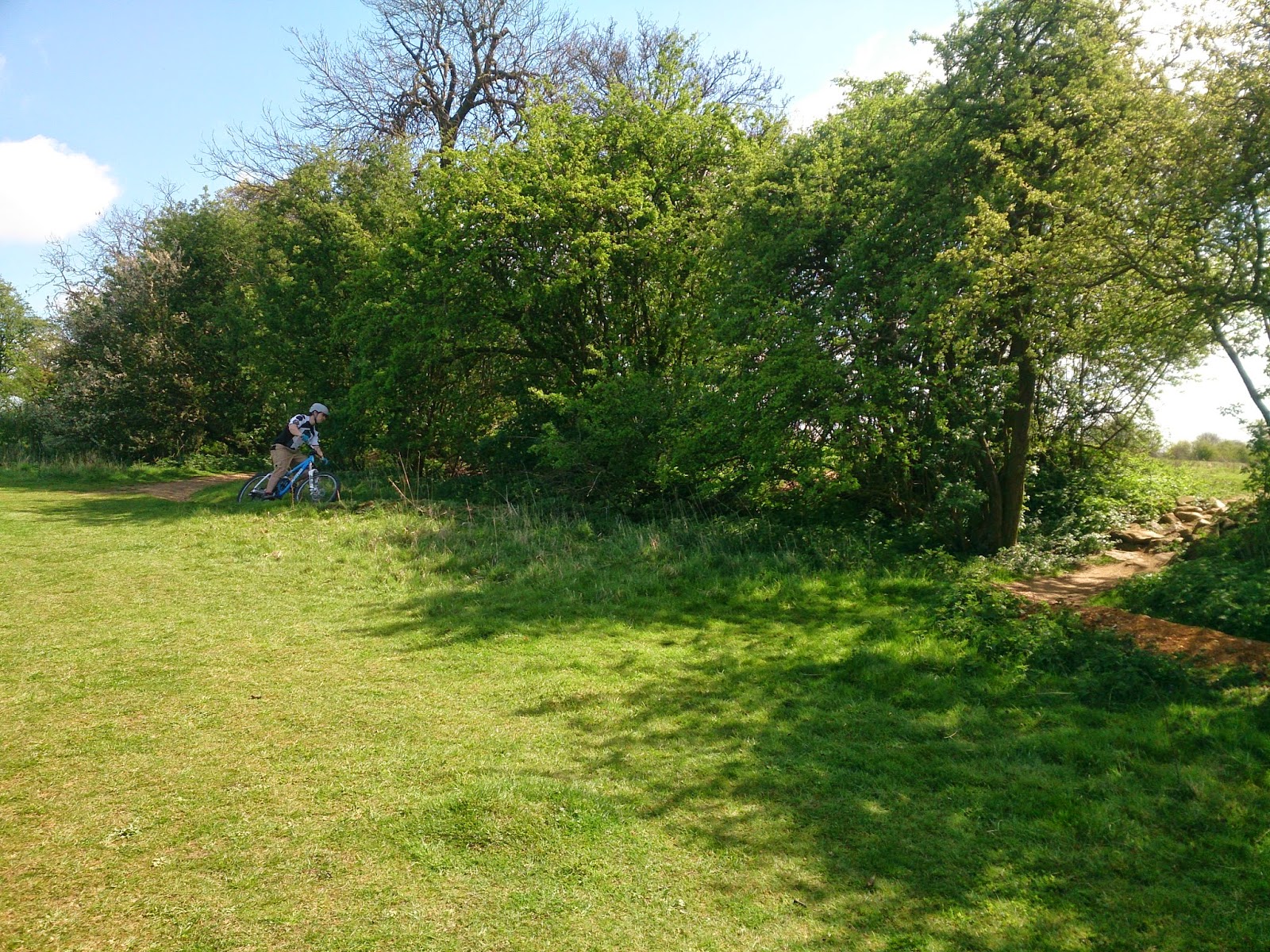 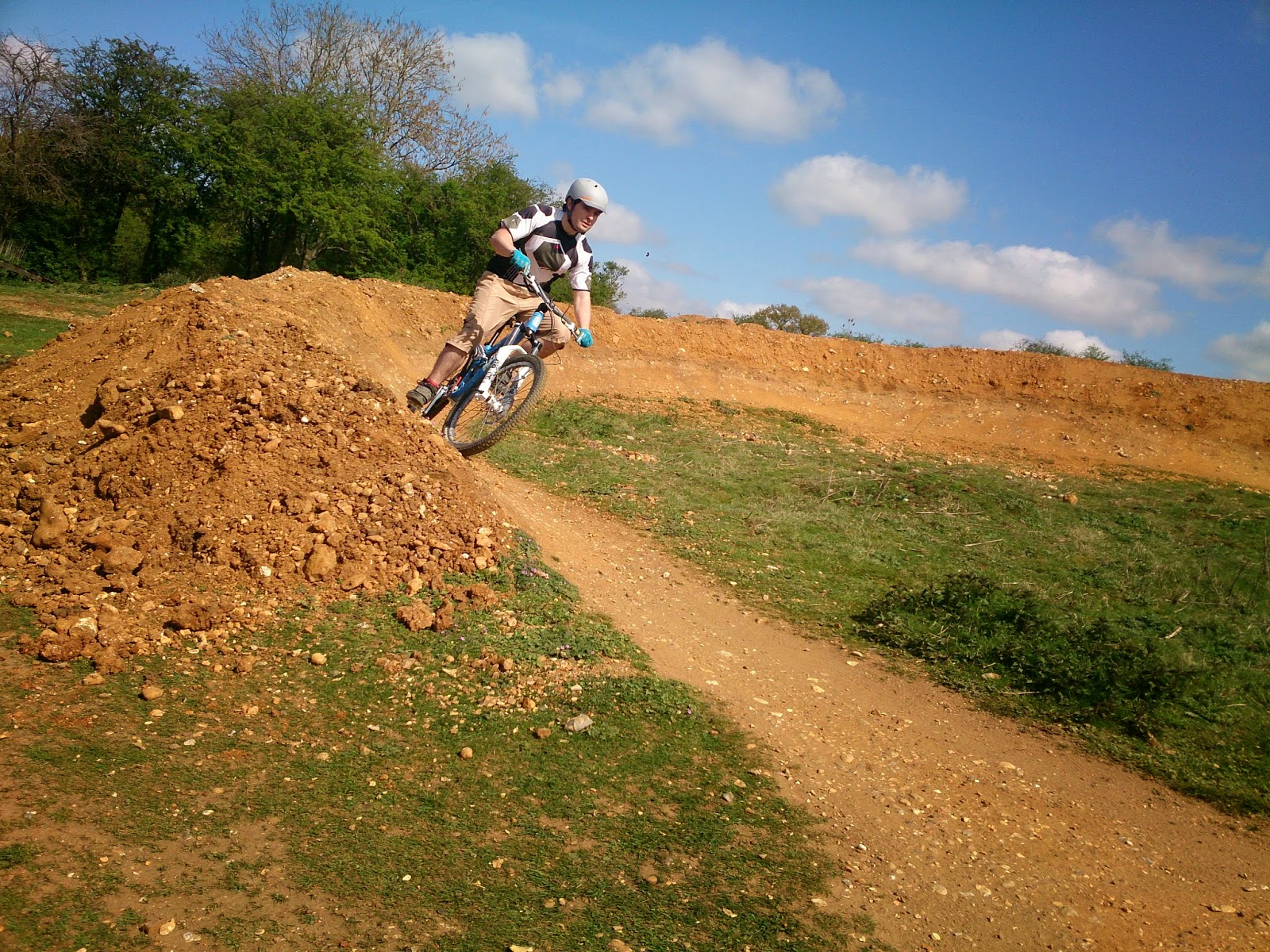 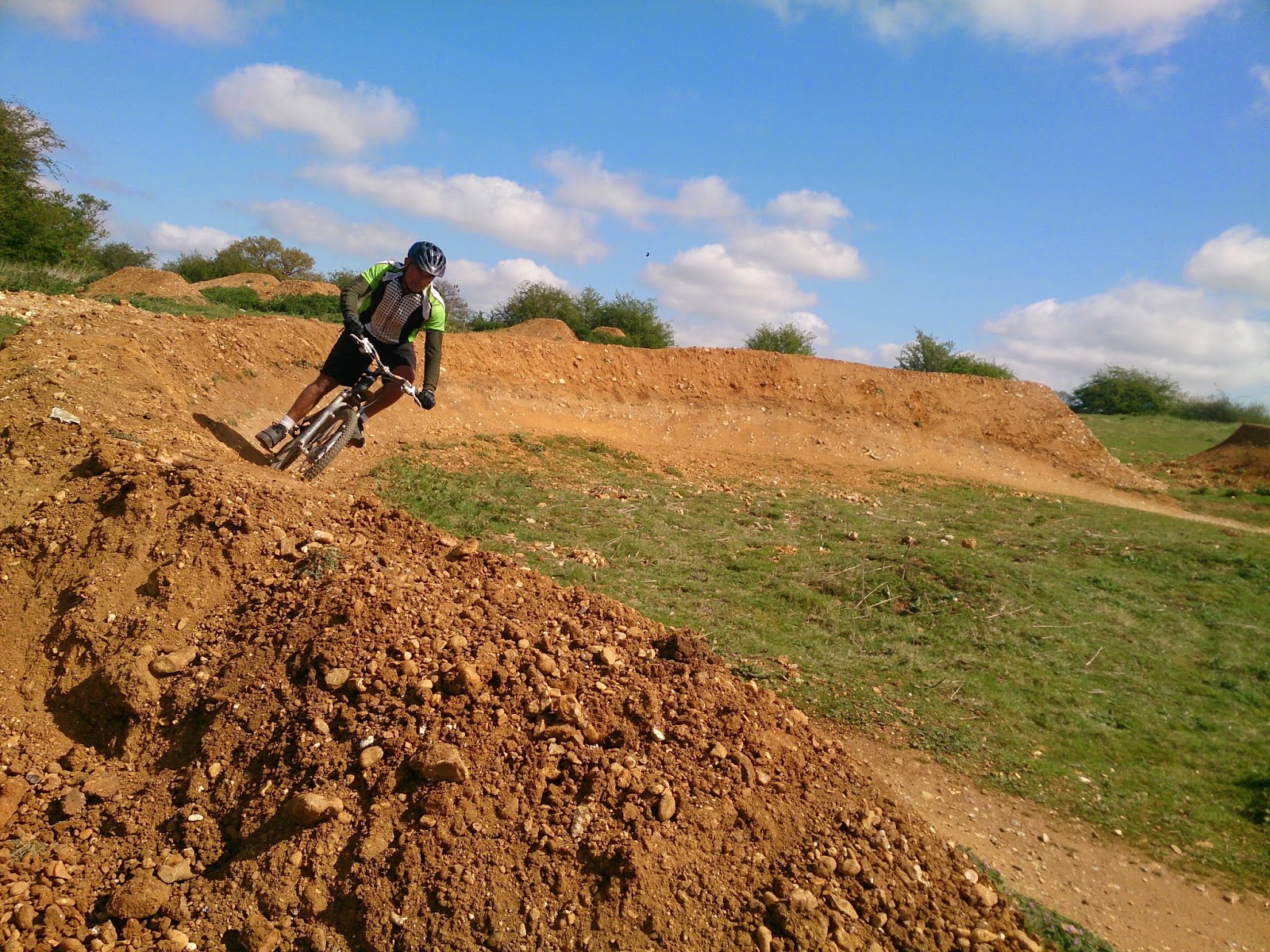 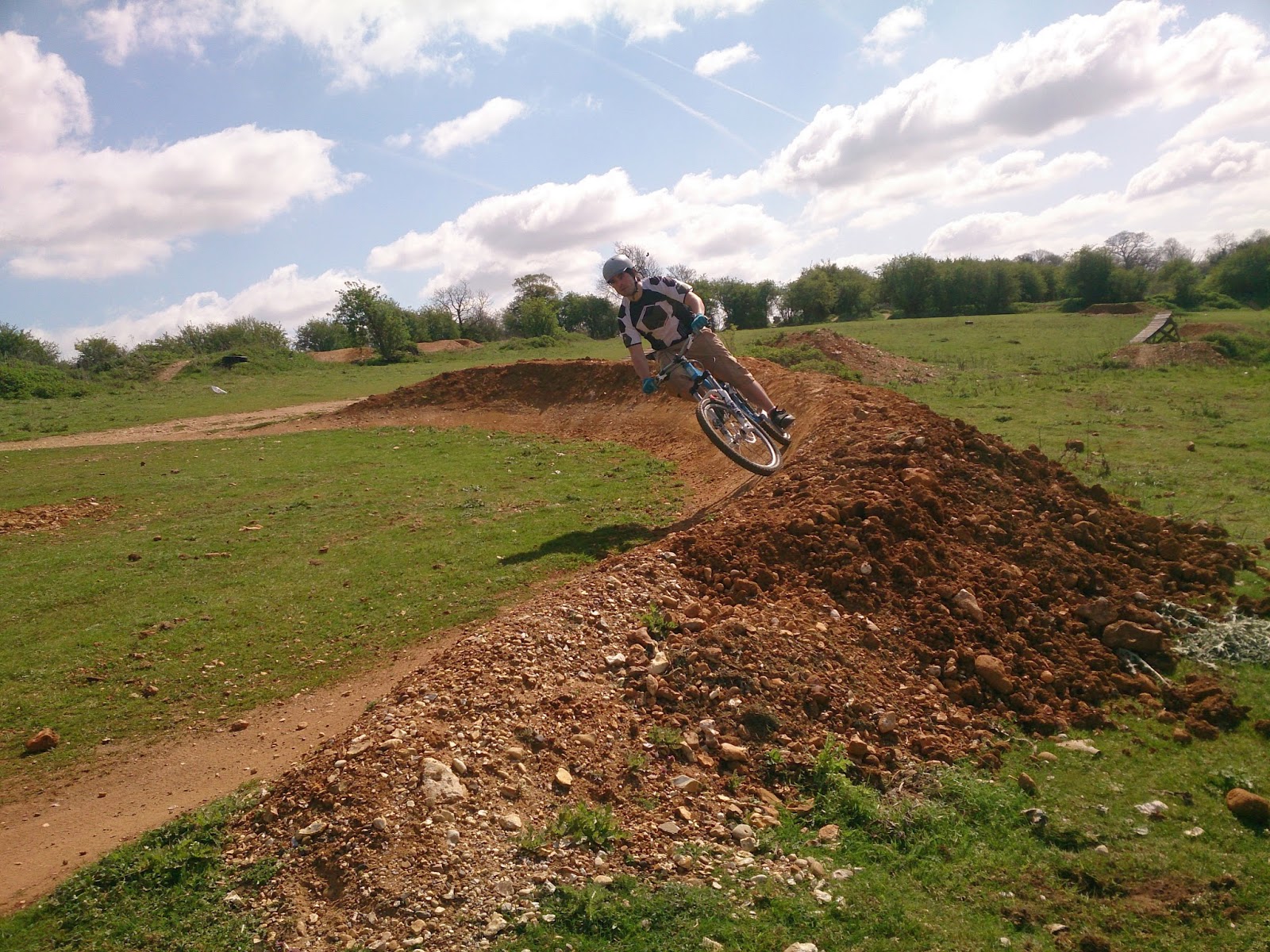 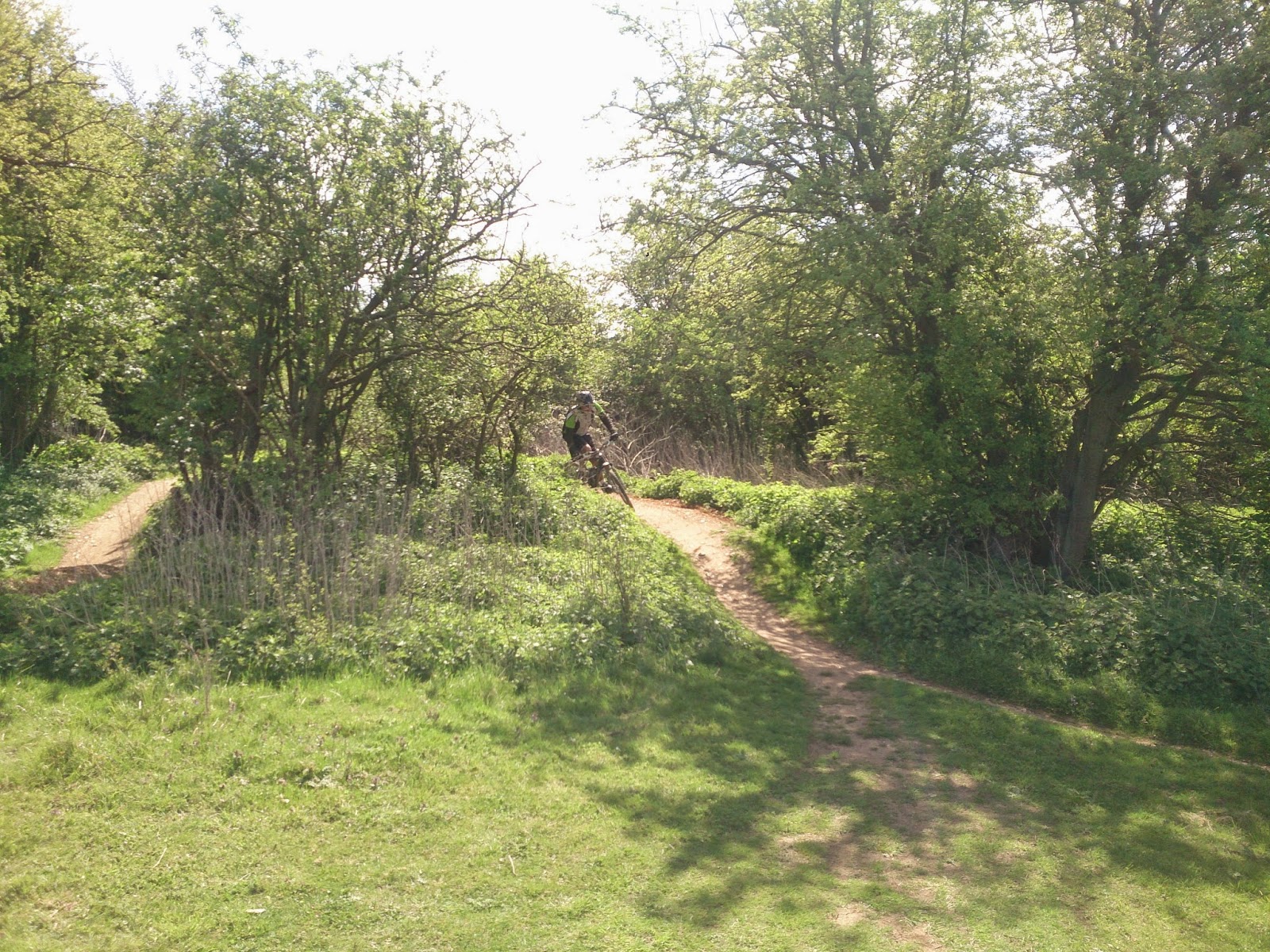 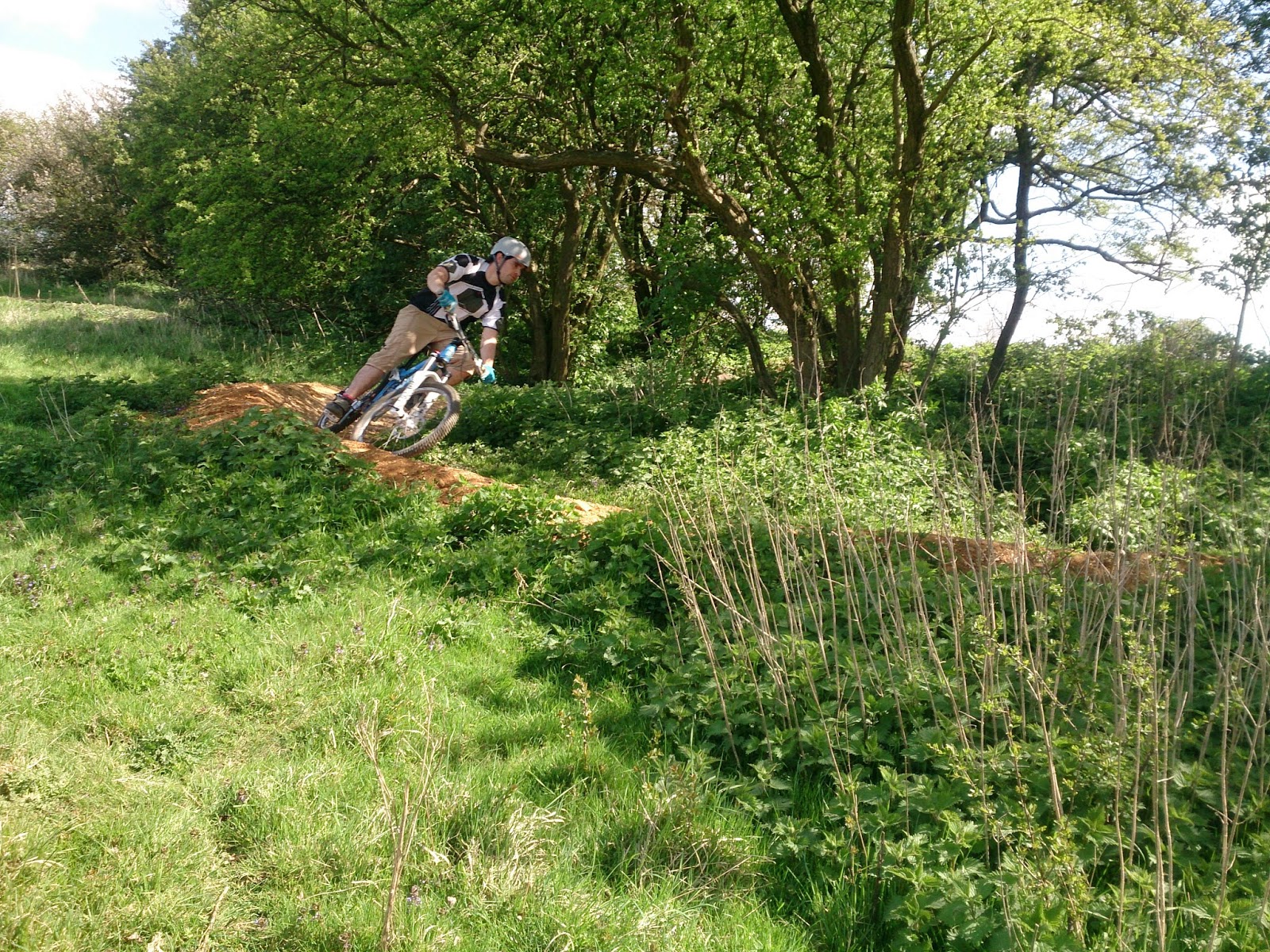 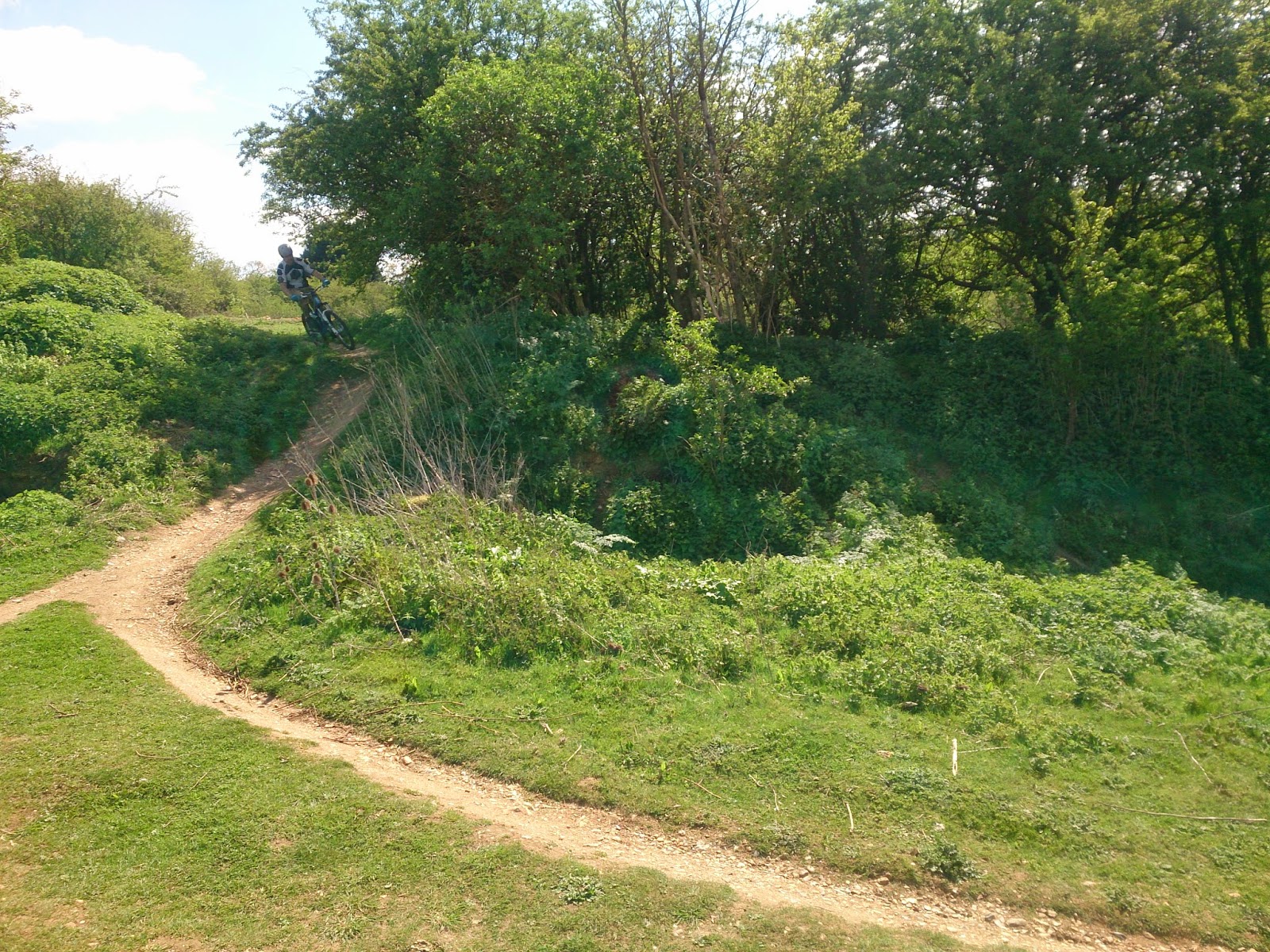 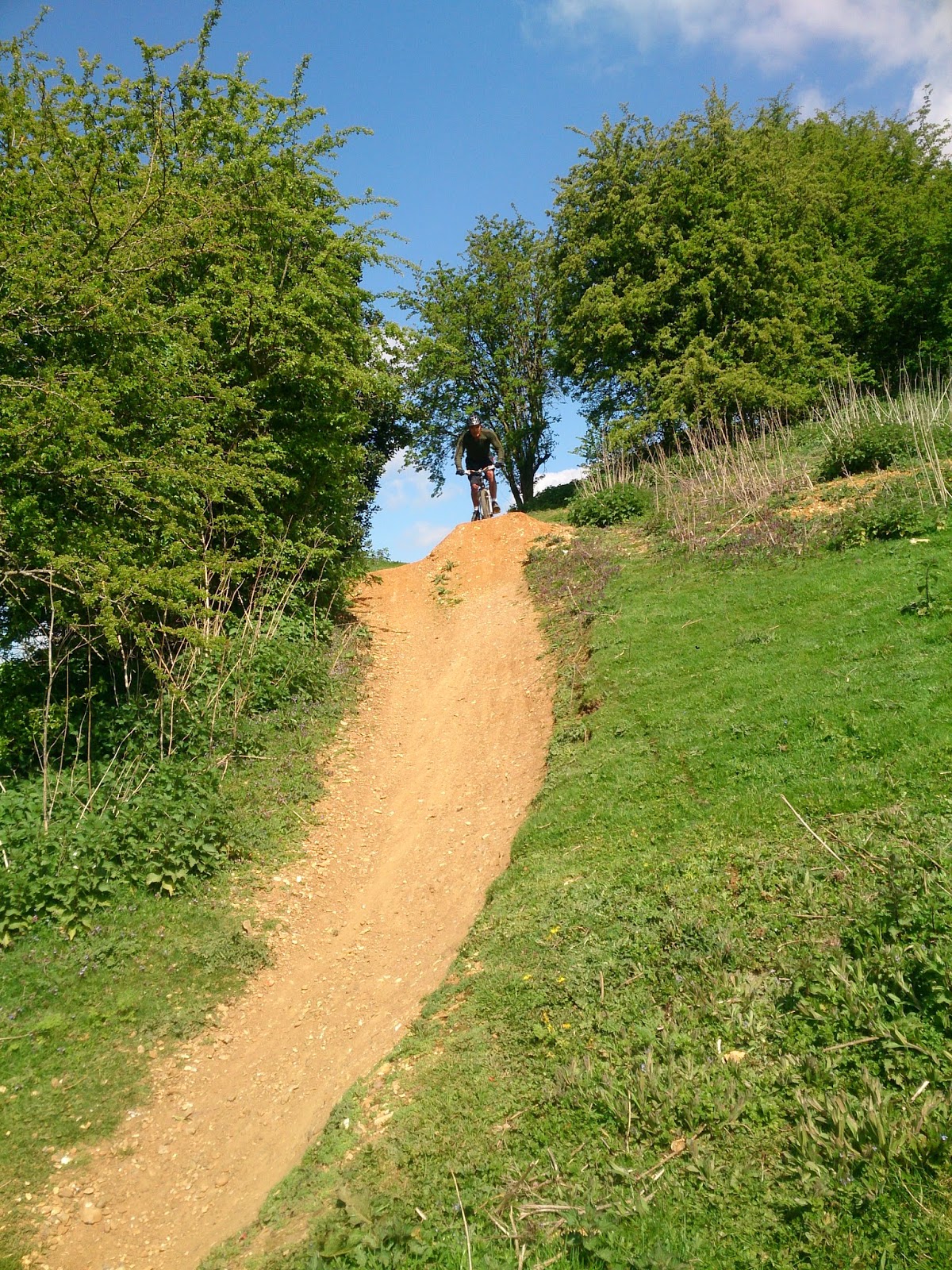 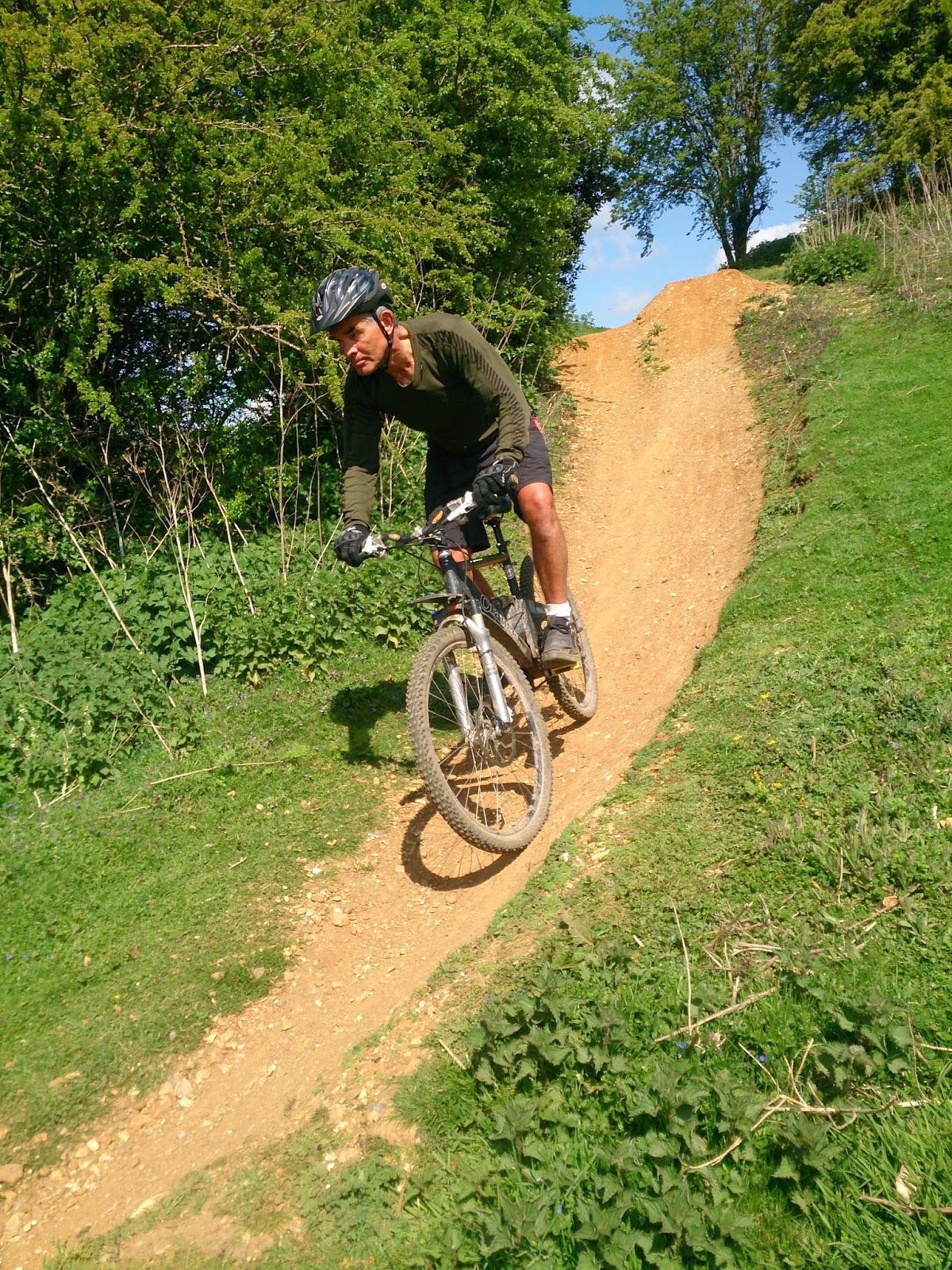 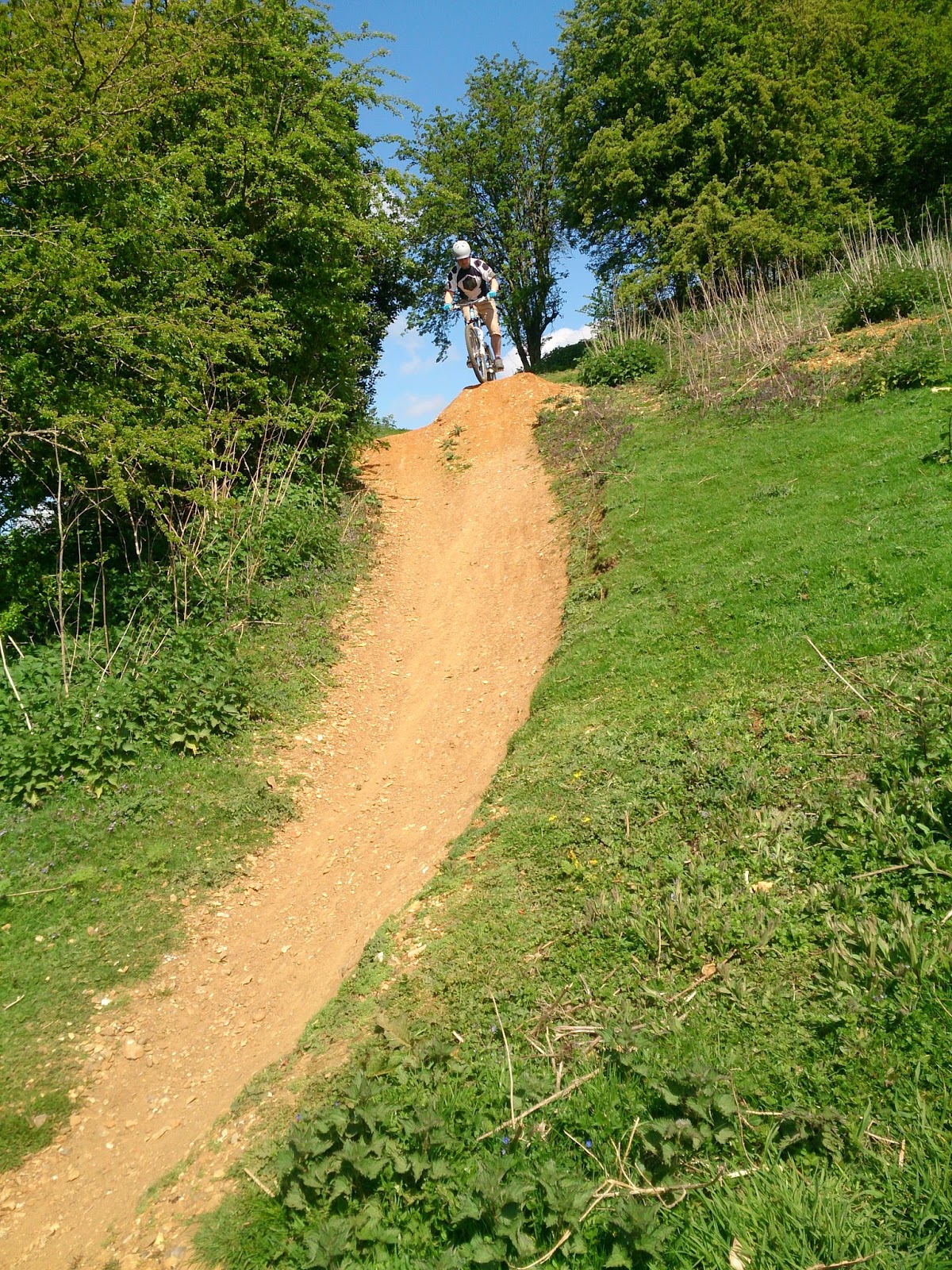 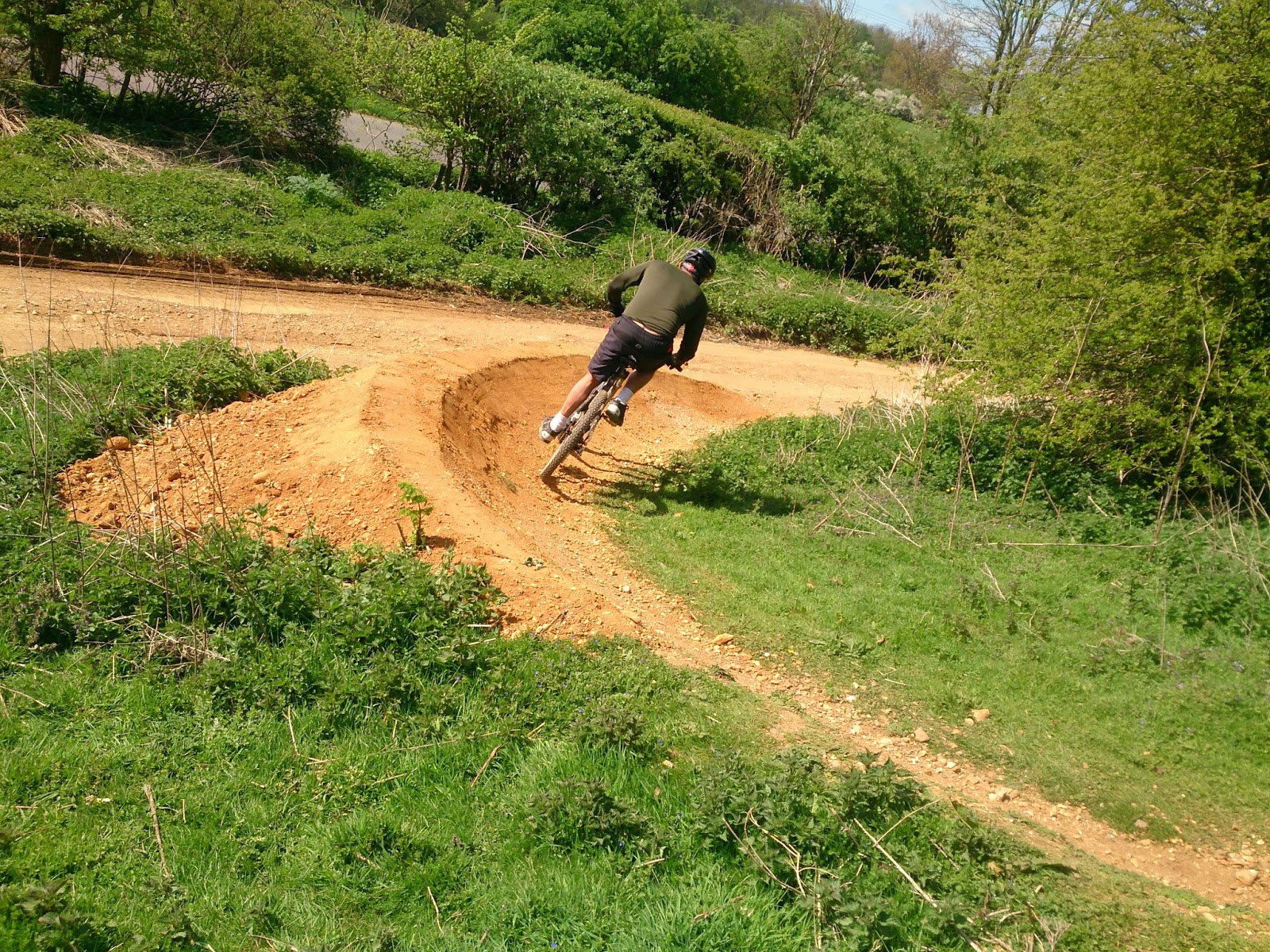 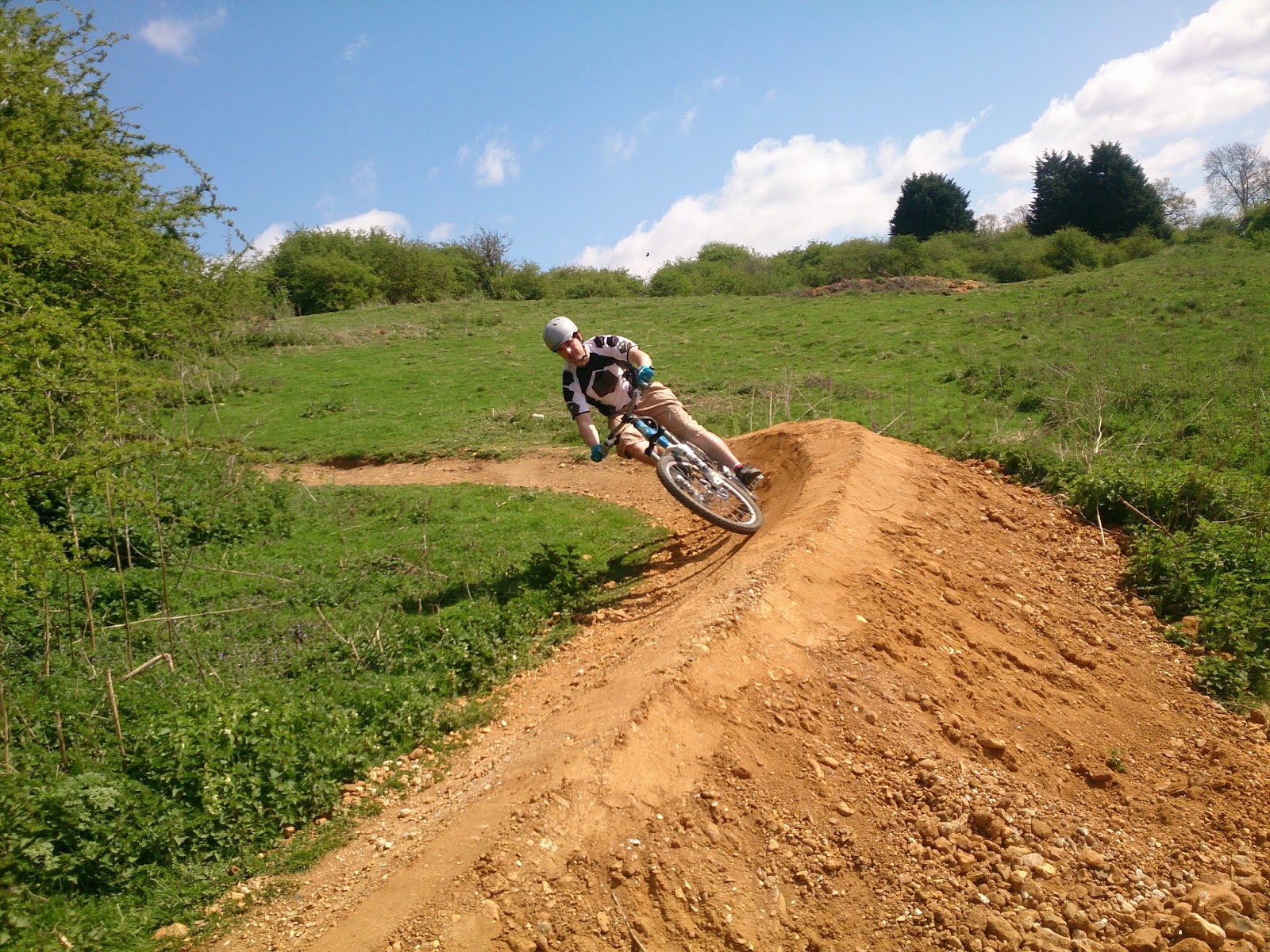 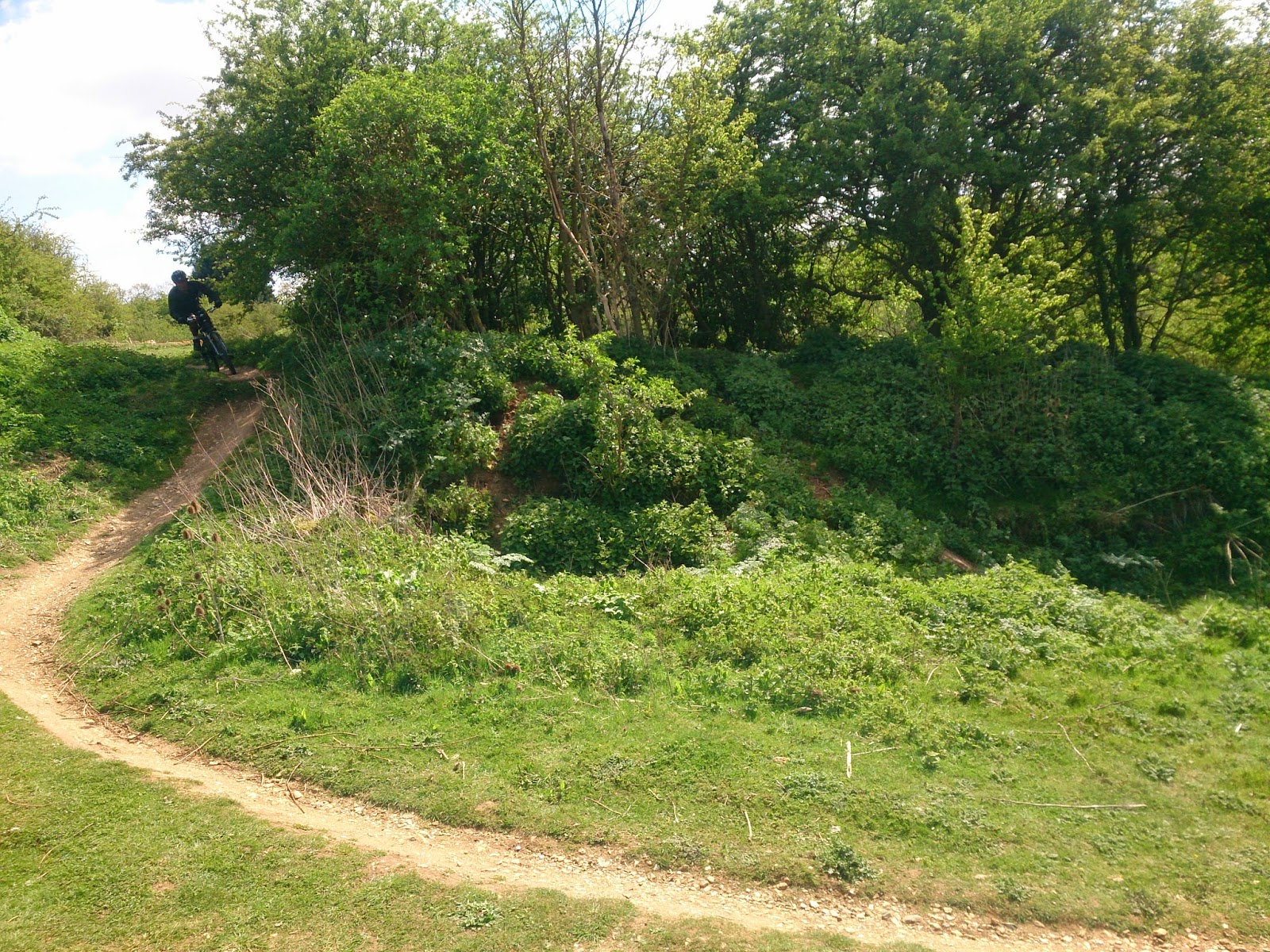 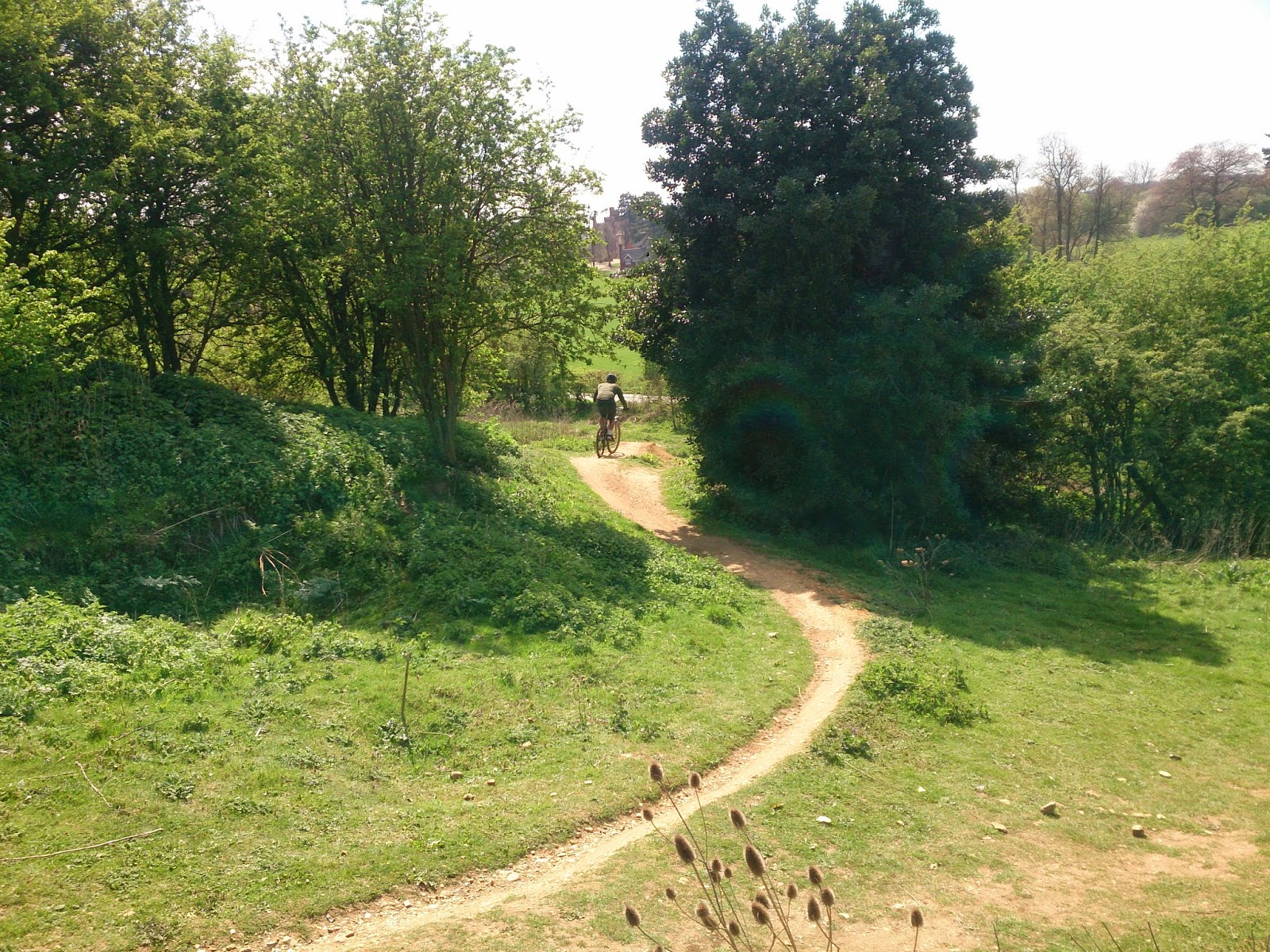 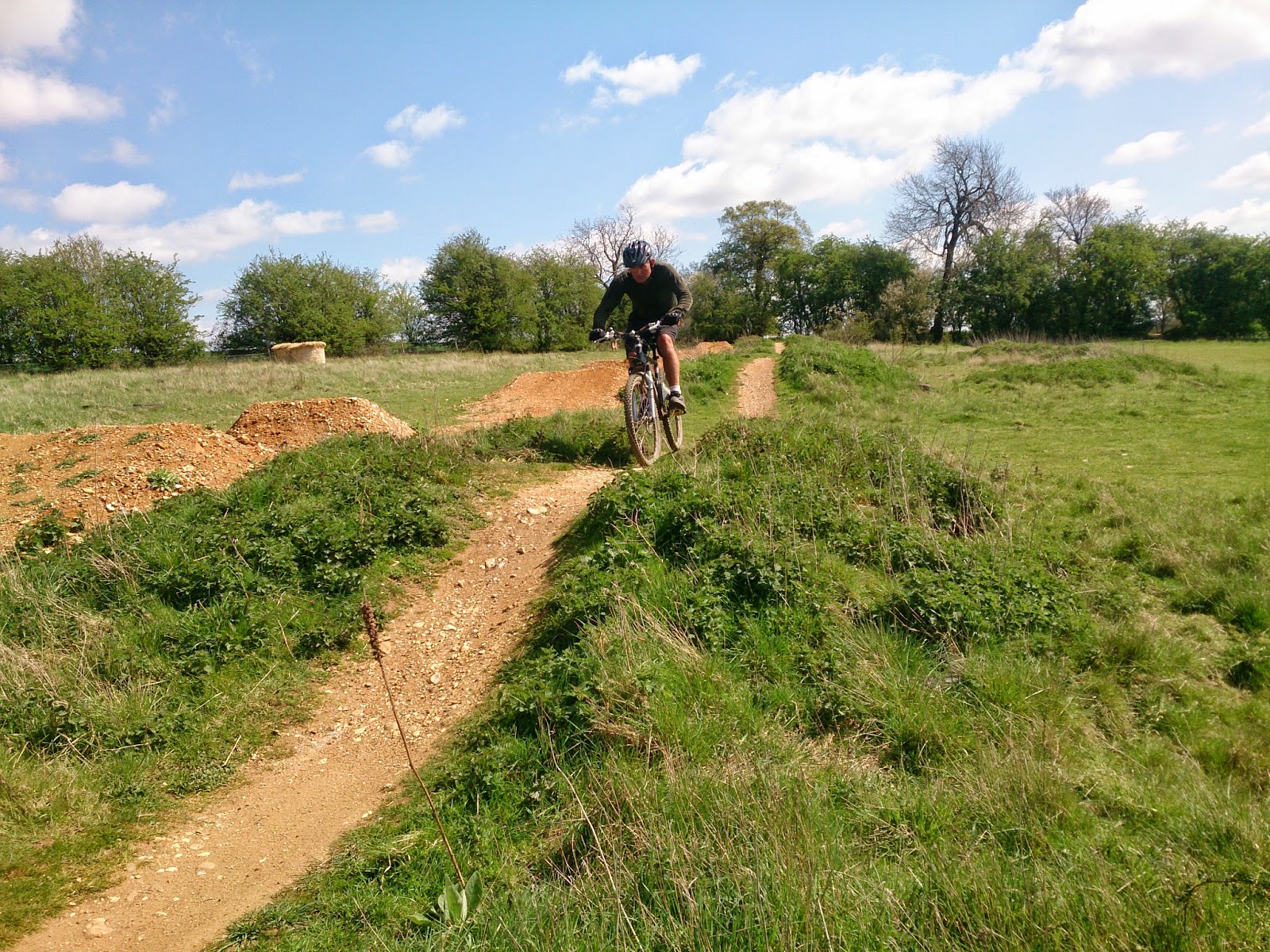 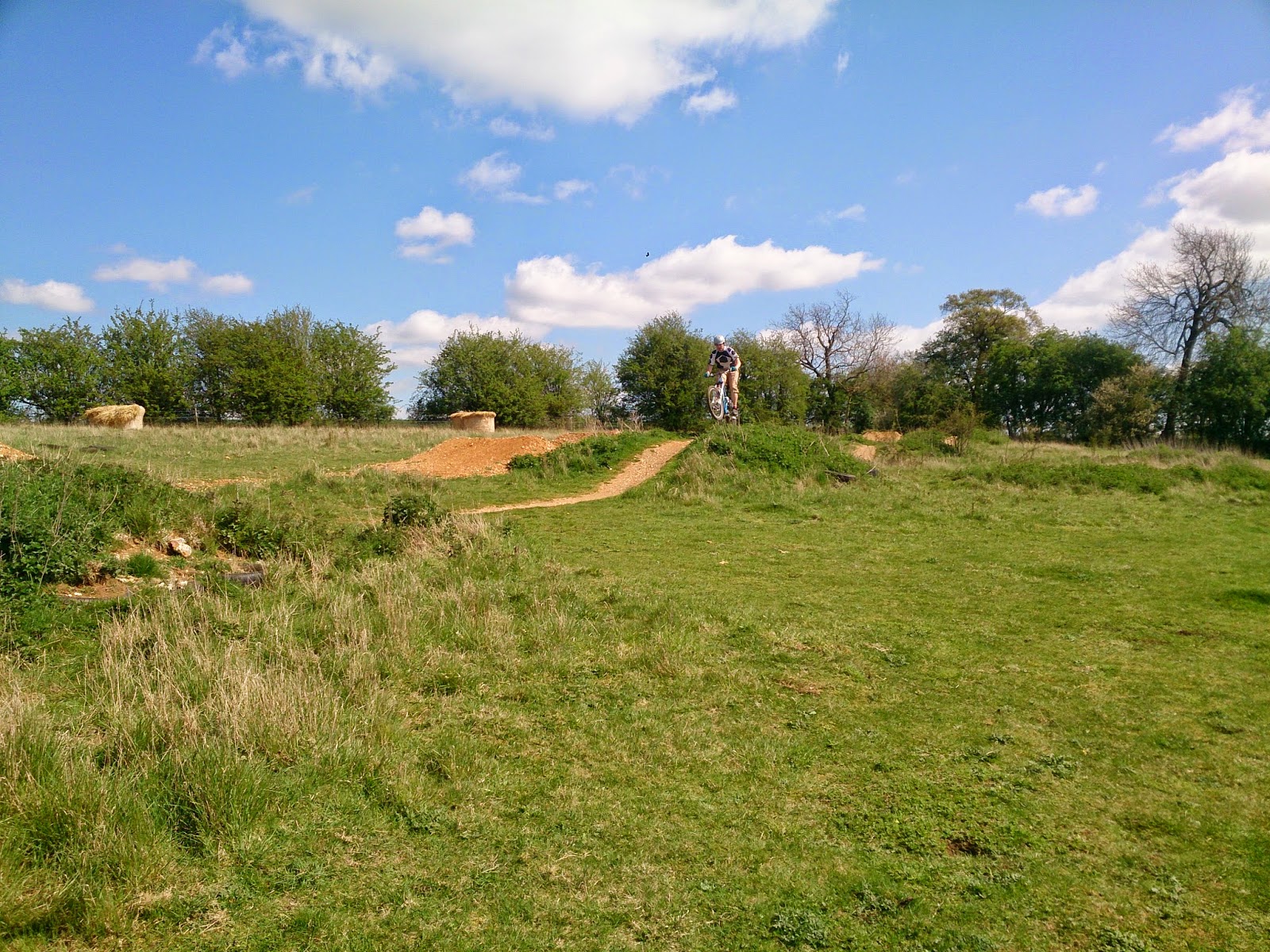 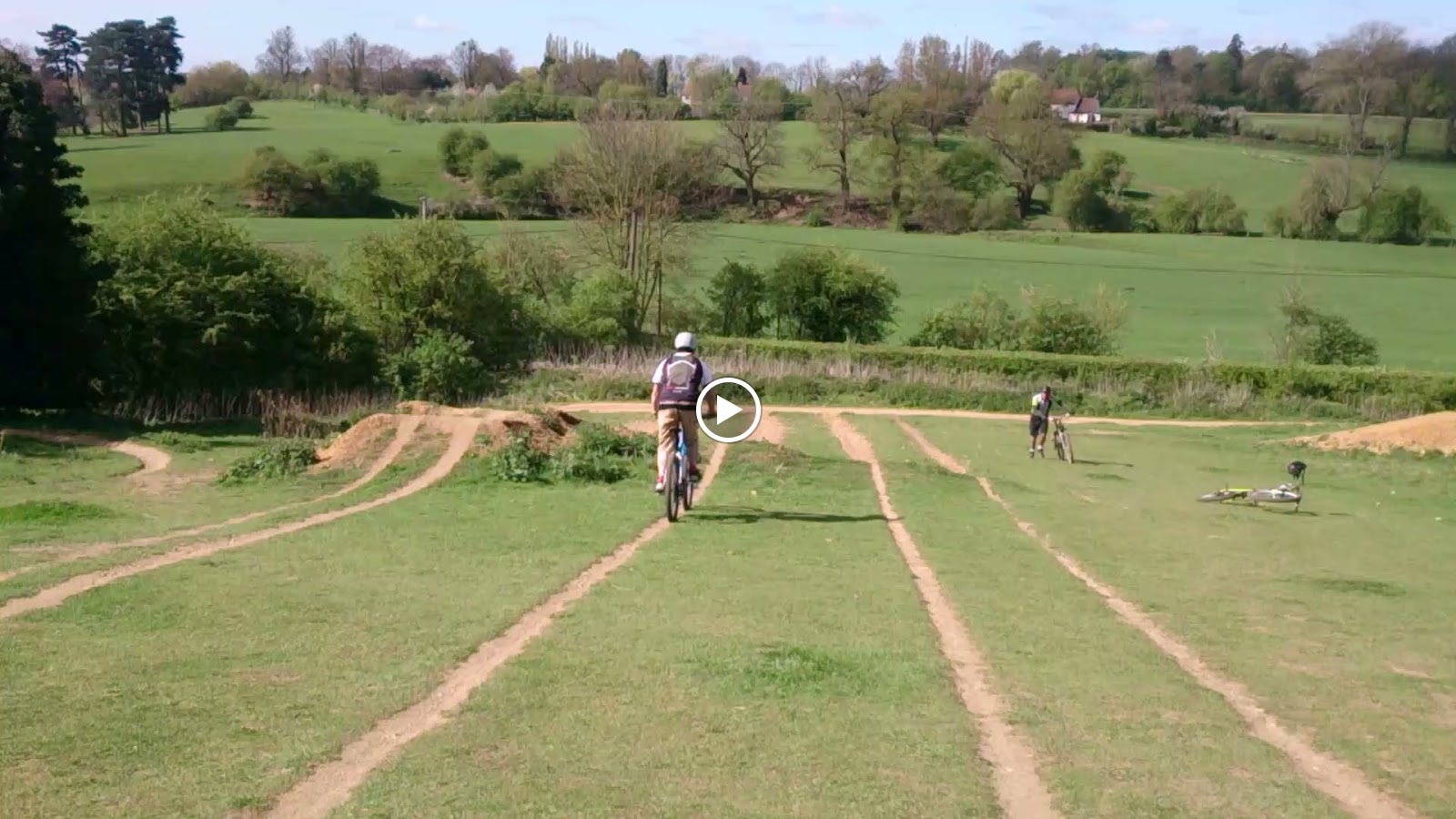 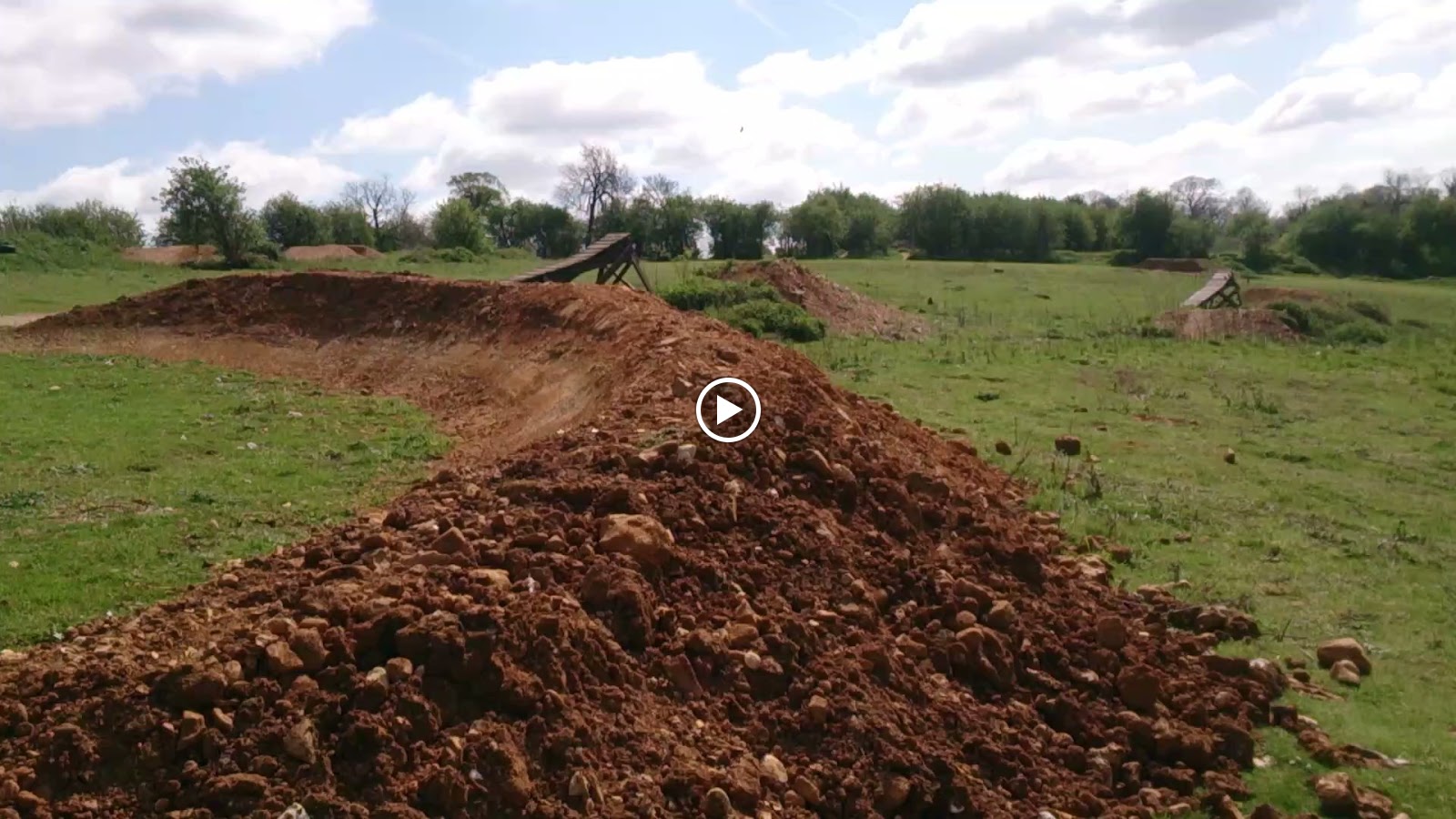 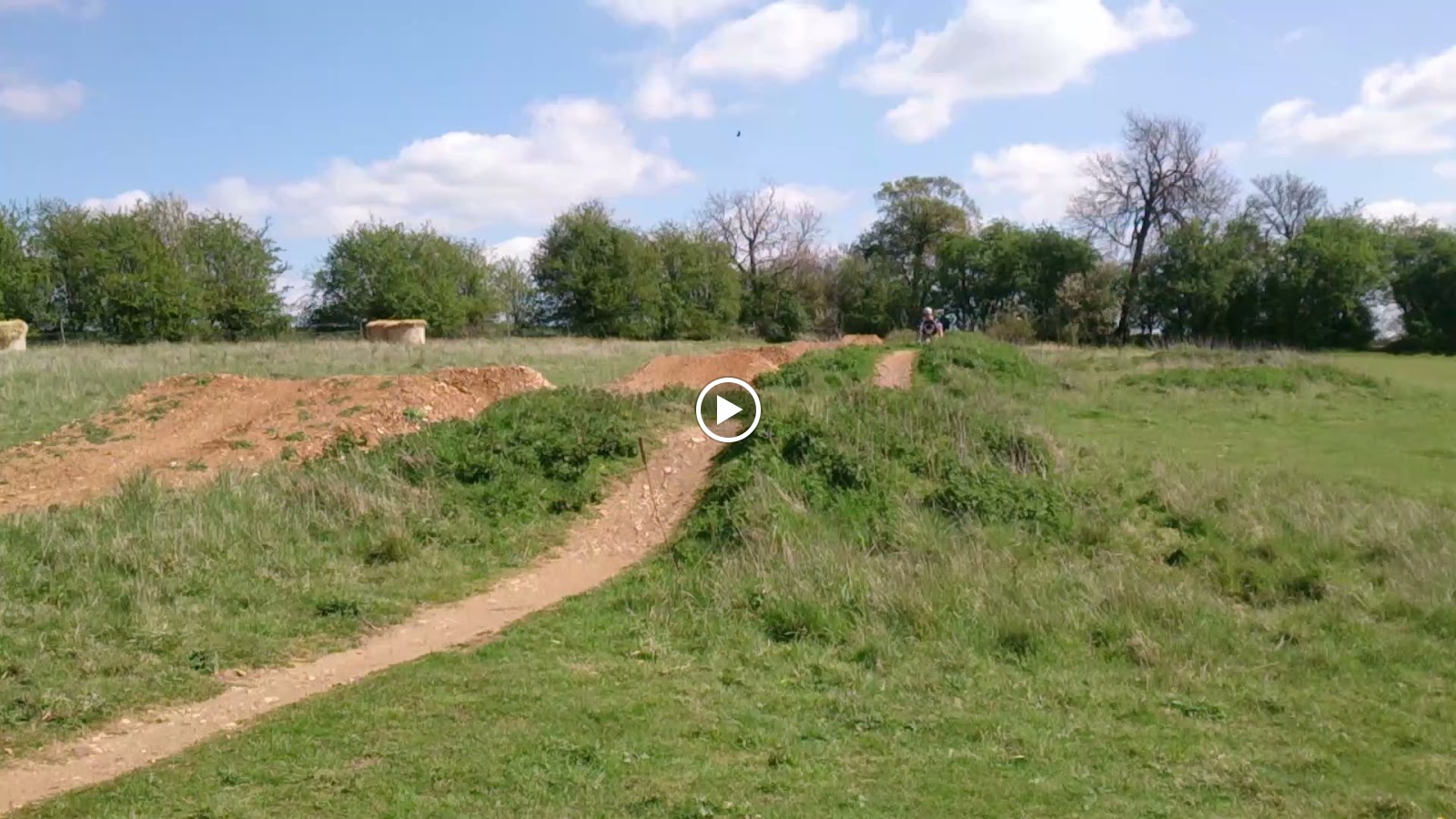 Graham and Marc are father and son and wanted to get more control and fluidity in their trail riding. I began with seeing what was missing in their skill sets and found footwork, looking and body positioning were missing between them and I set about re installing them.
We began with drops so I could work on their mental skills and it wasn’t long before Marc, followed by his dad Graham were landing perfectly. We moved to cornering and I began uncovering the skiing skills sets that they both had and applying it to their mtbing. Soon they were linking 2 berms together and their new skills saw them carry and gaining speed through them.
Onto the skills trail and I broke the 14 sections that are on it down into bite sized chunks and then we worked on linking the whole trail together. Flat, bermed, off camber and switchback turns were linked to pumping, steps, rocks, upslopes and drop offs and they were riding faster and more fluid than ever. Every run saw them grow in confidence as their control of the trail grew and they swooped down the trail. Any errors were now self diagnosed too and they knew why it was right or wrong in any section.
I could see they were tiring as gradually, unforced errors began creeping in but we still had enough time to work on pumping or jumping sections of a trail that led them into the 2 berms we’d worked on earlier.
Cracking session guys.
High5!