A group of mixed ability 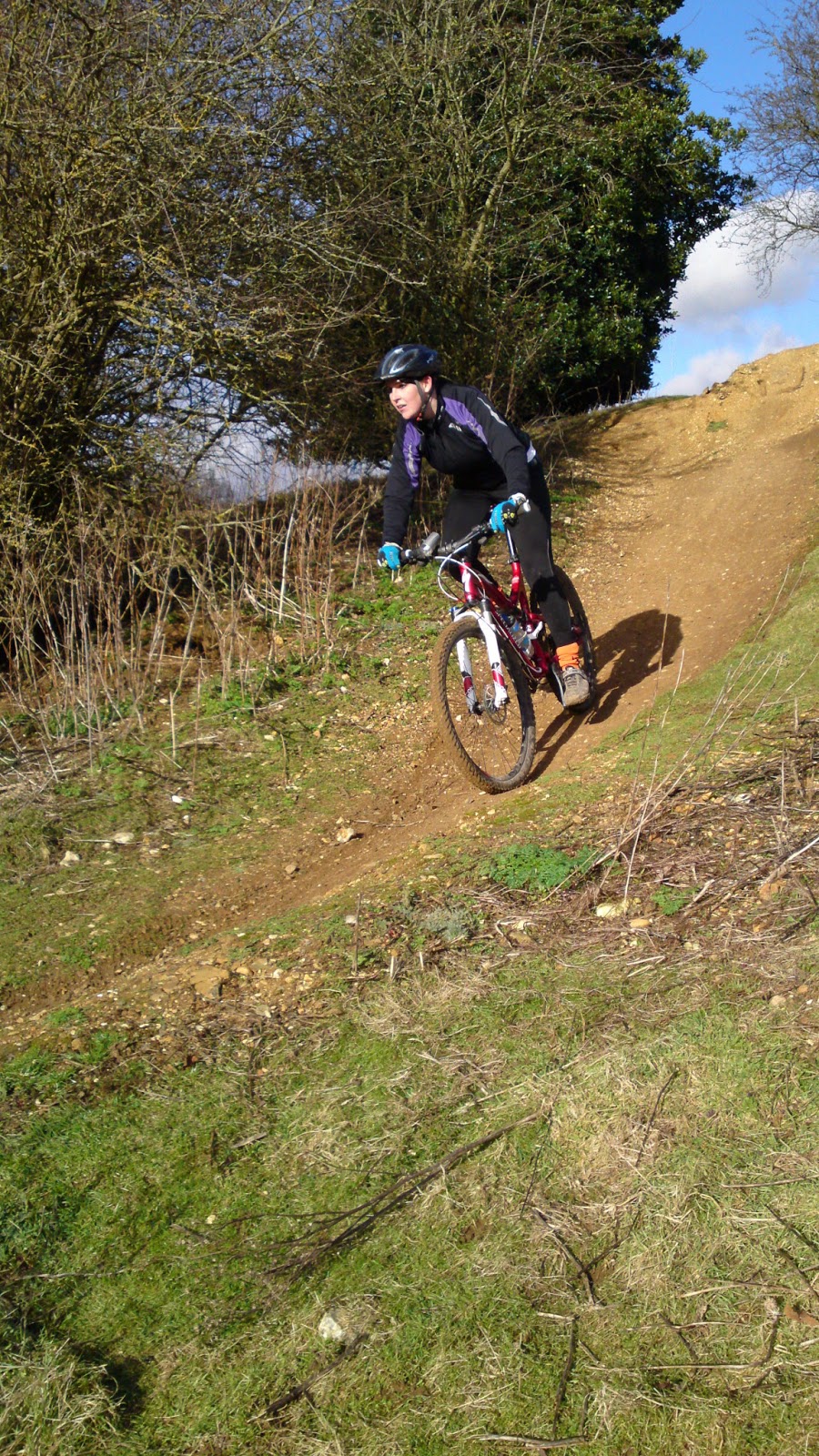 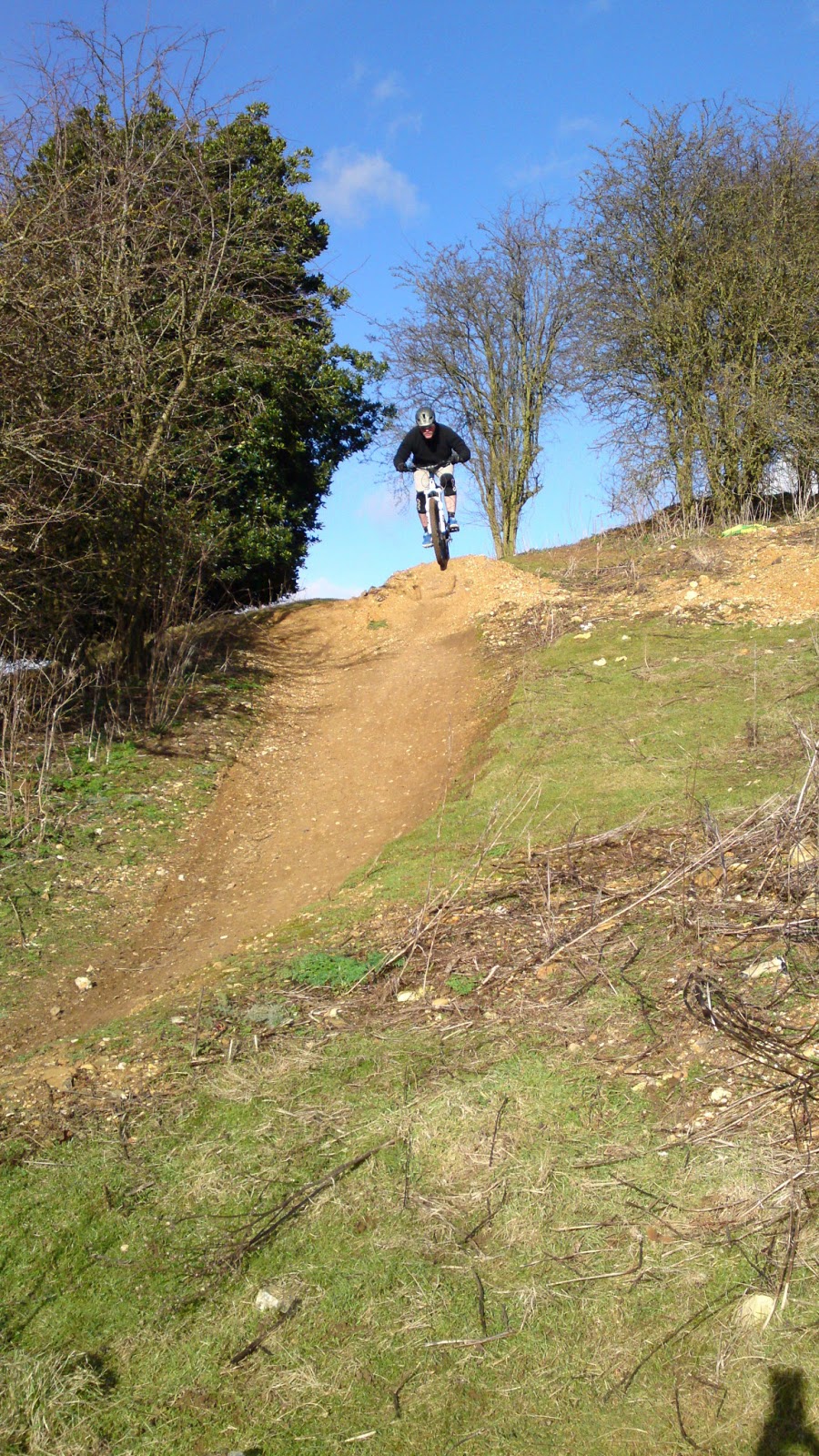 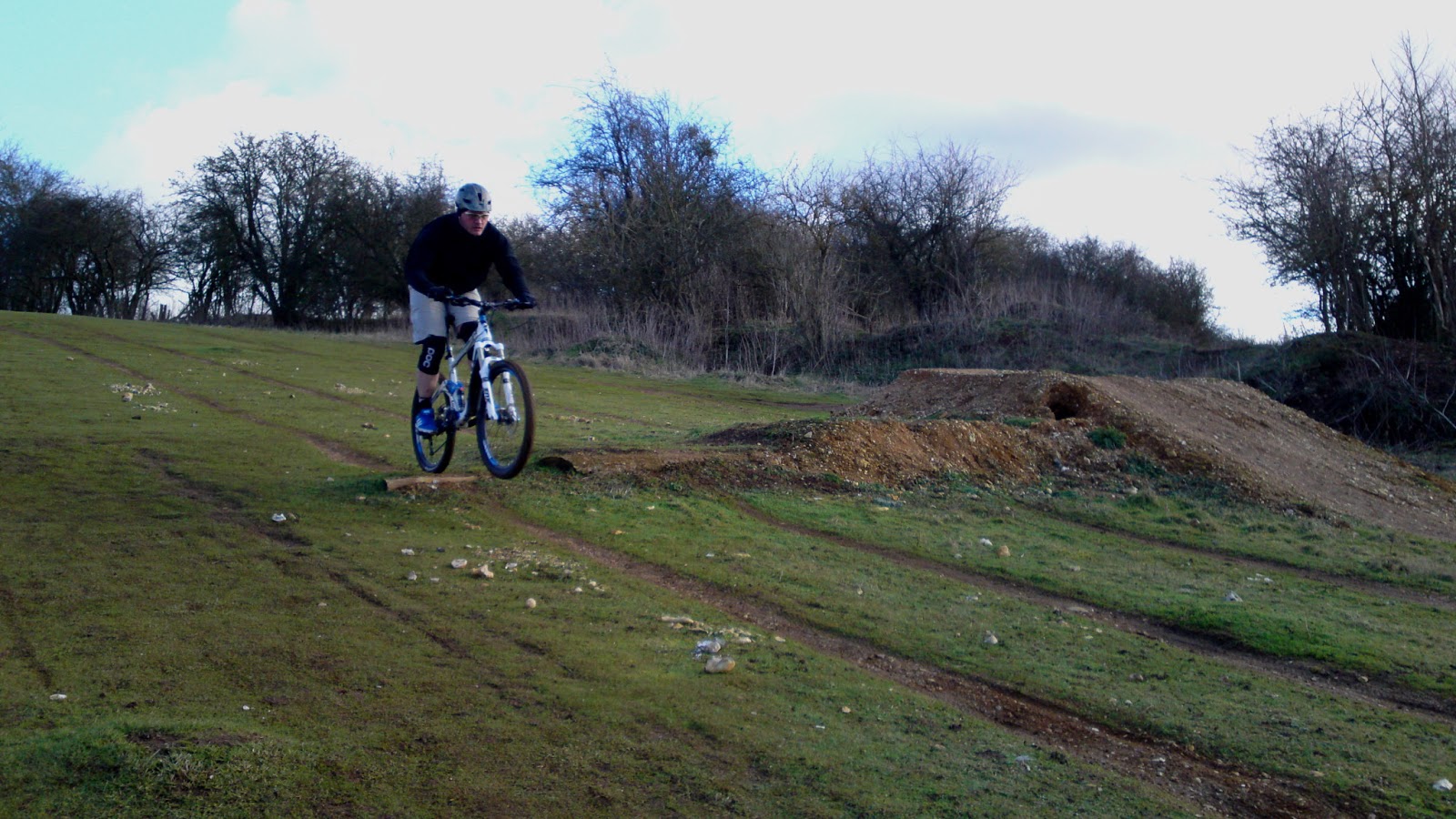 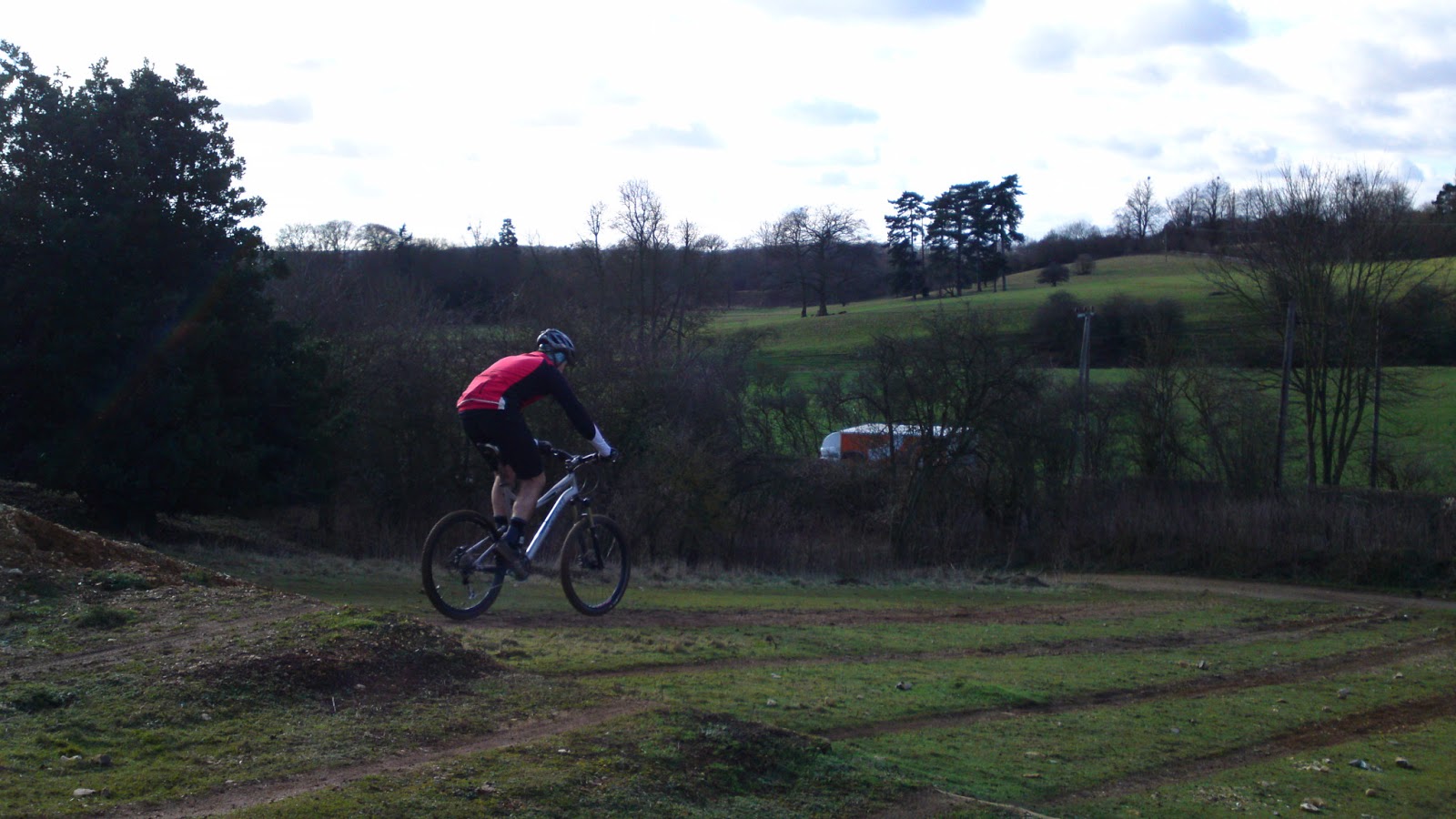 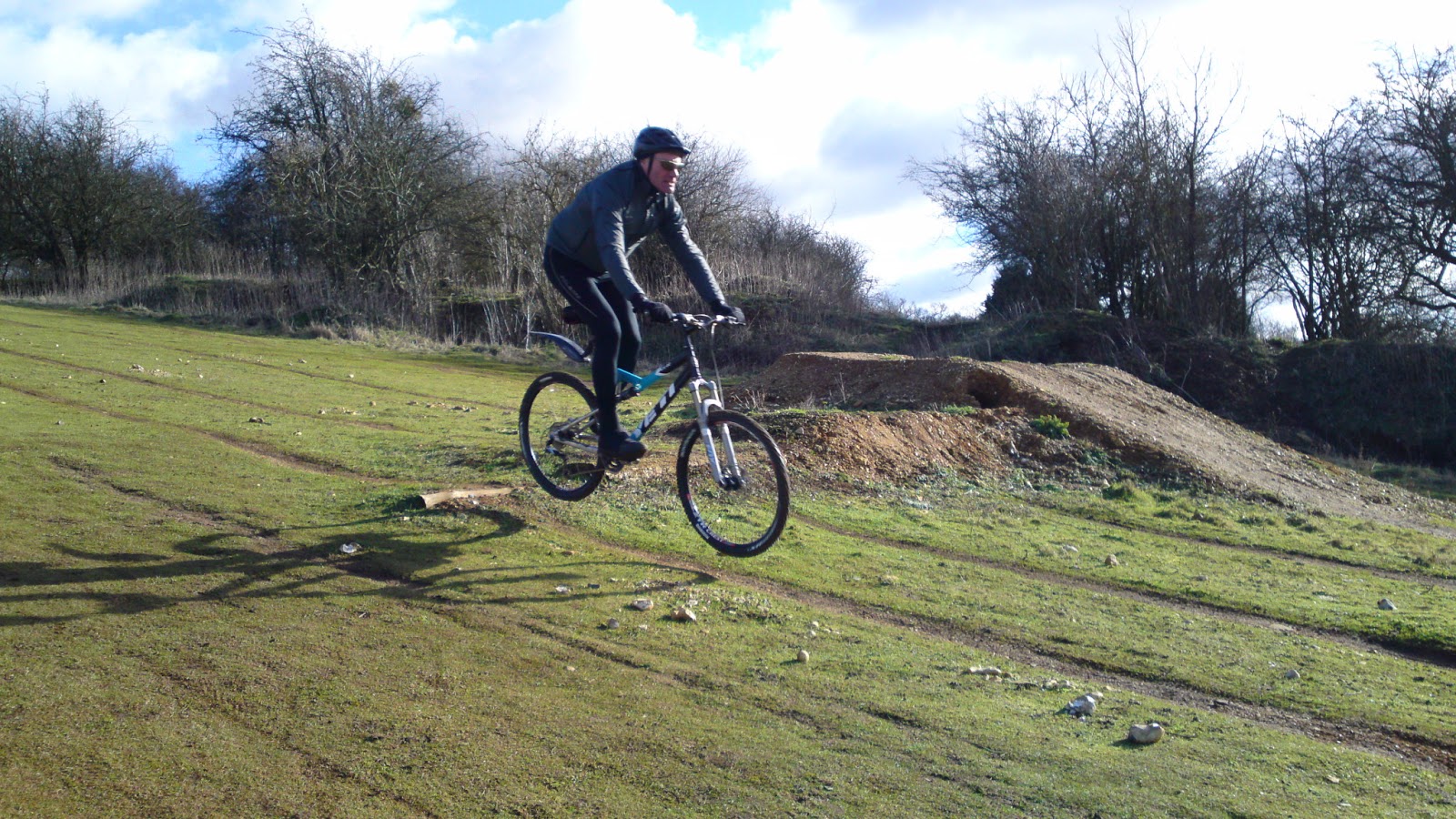 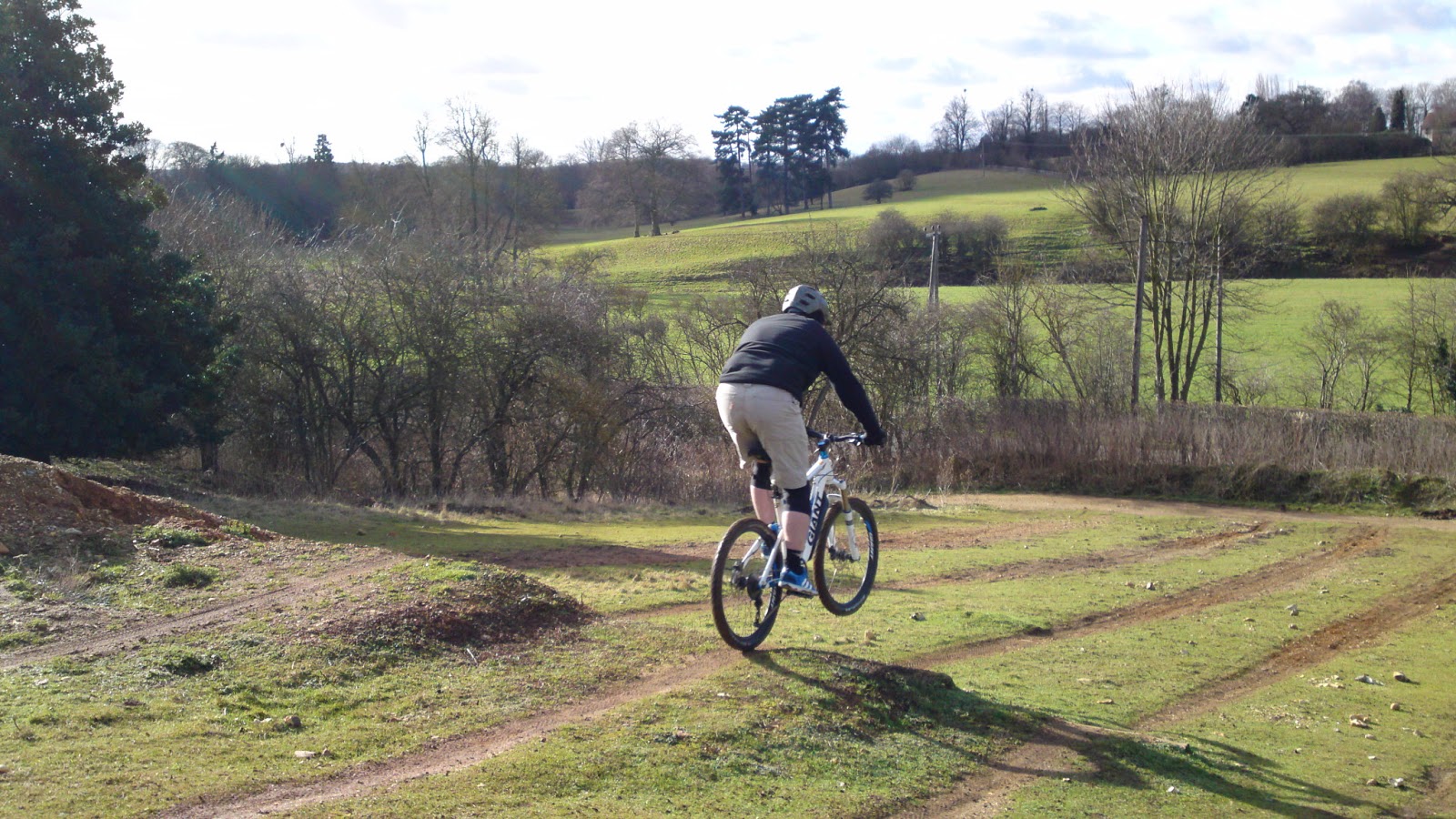 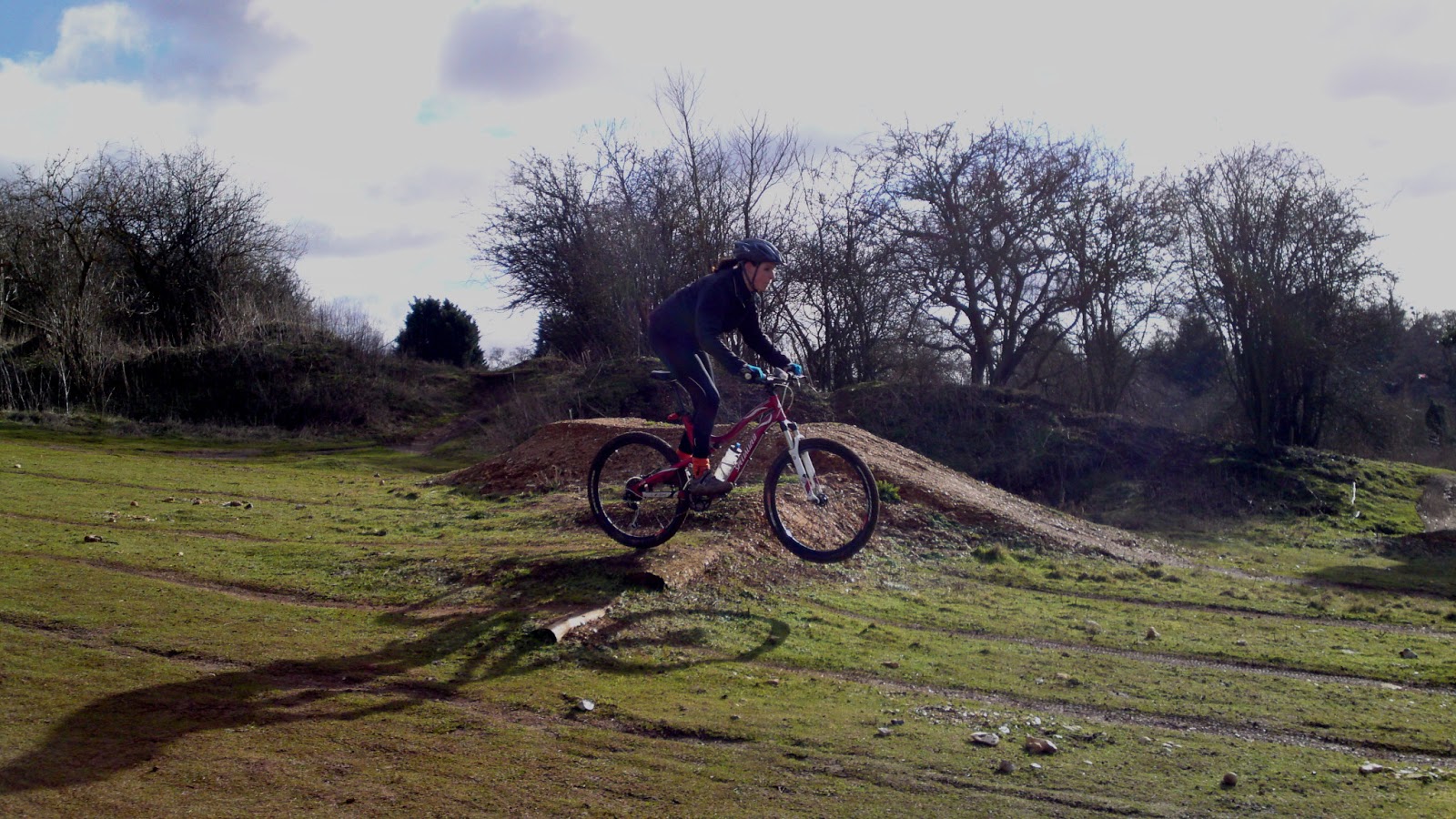 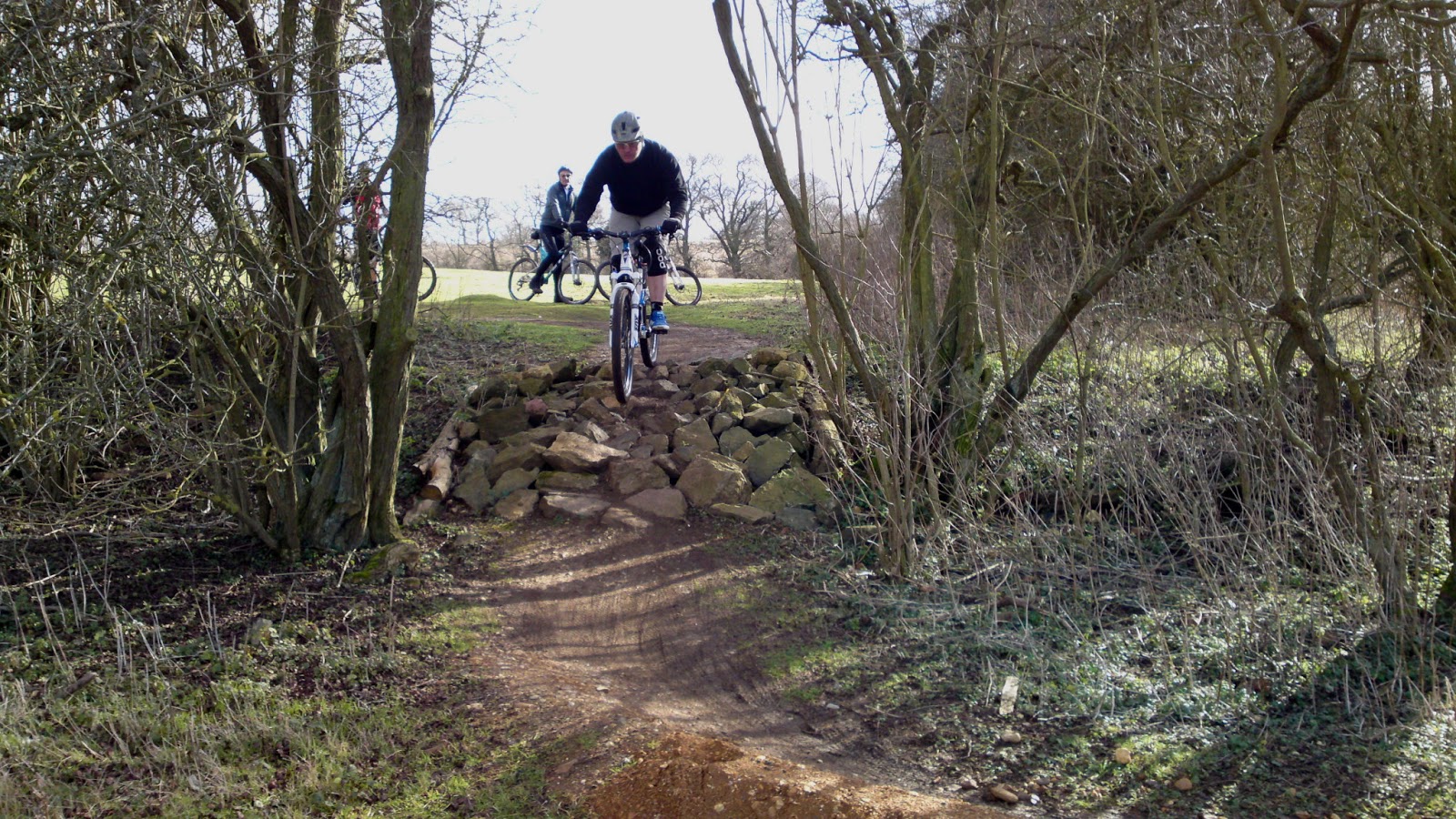 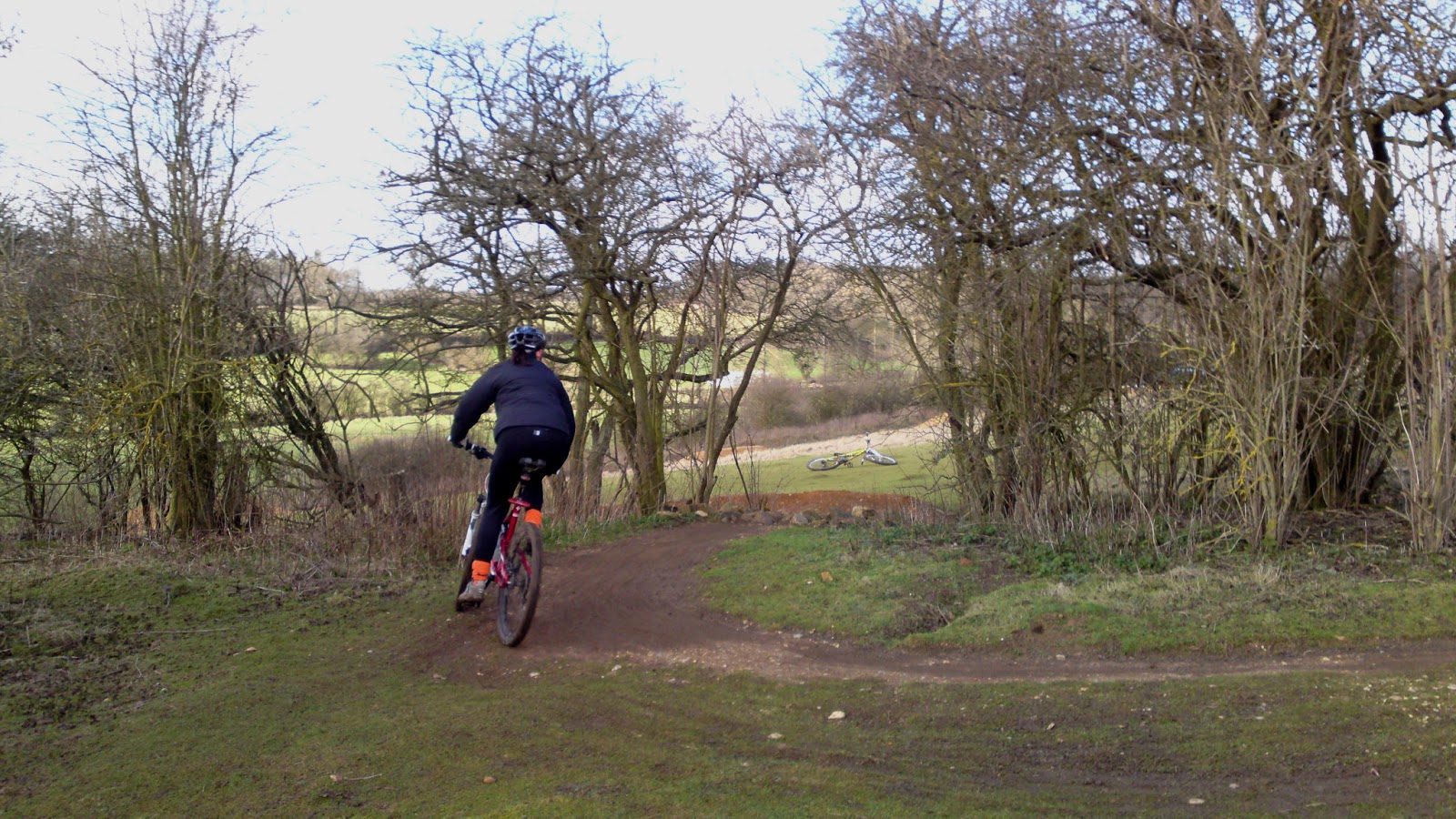 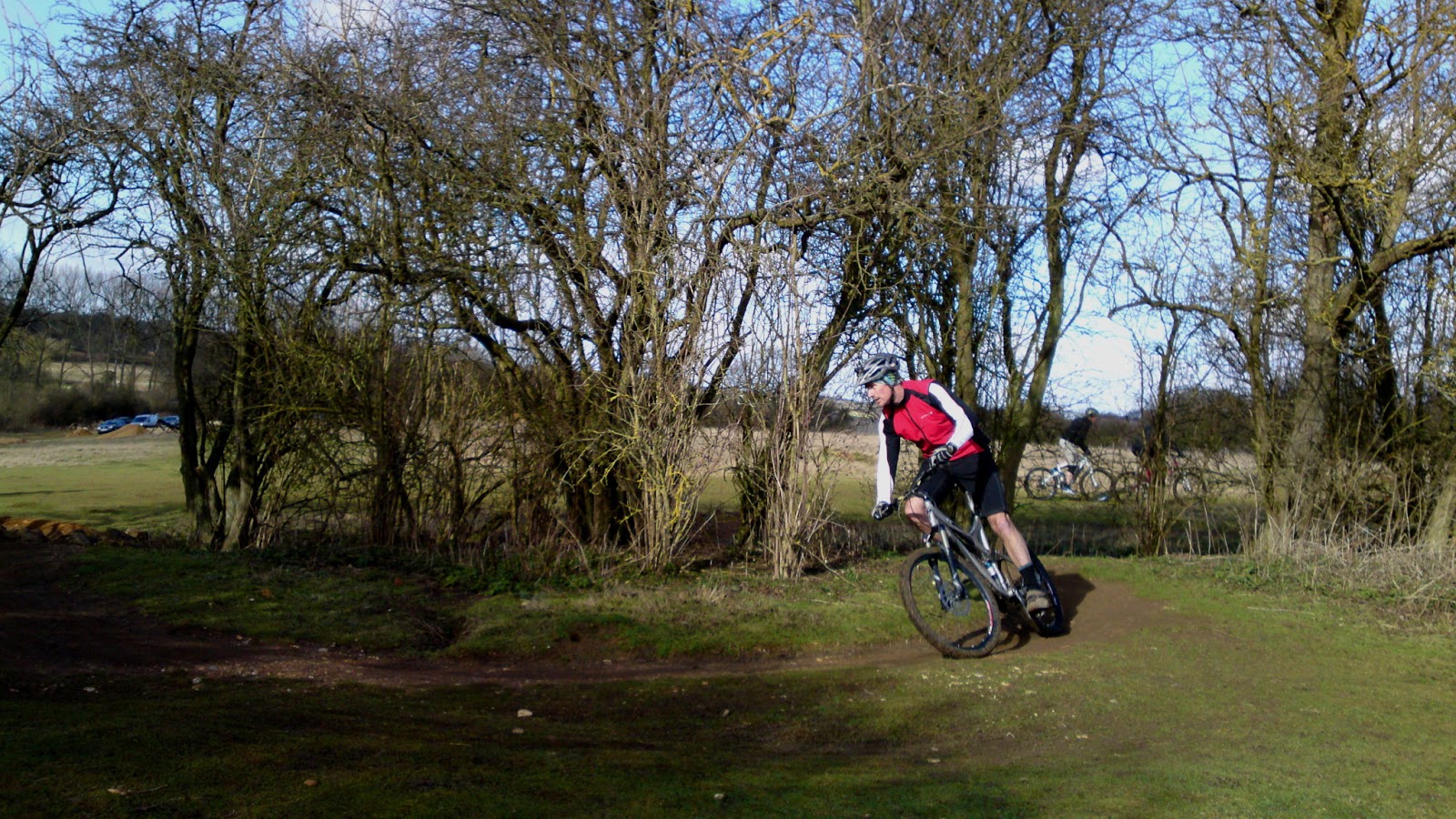 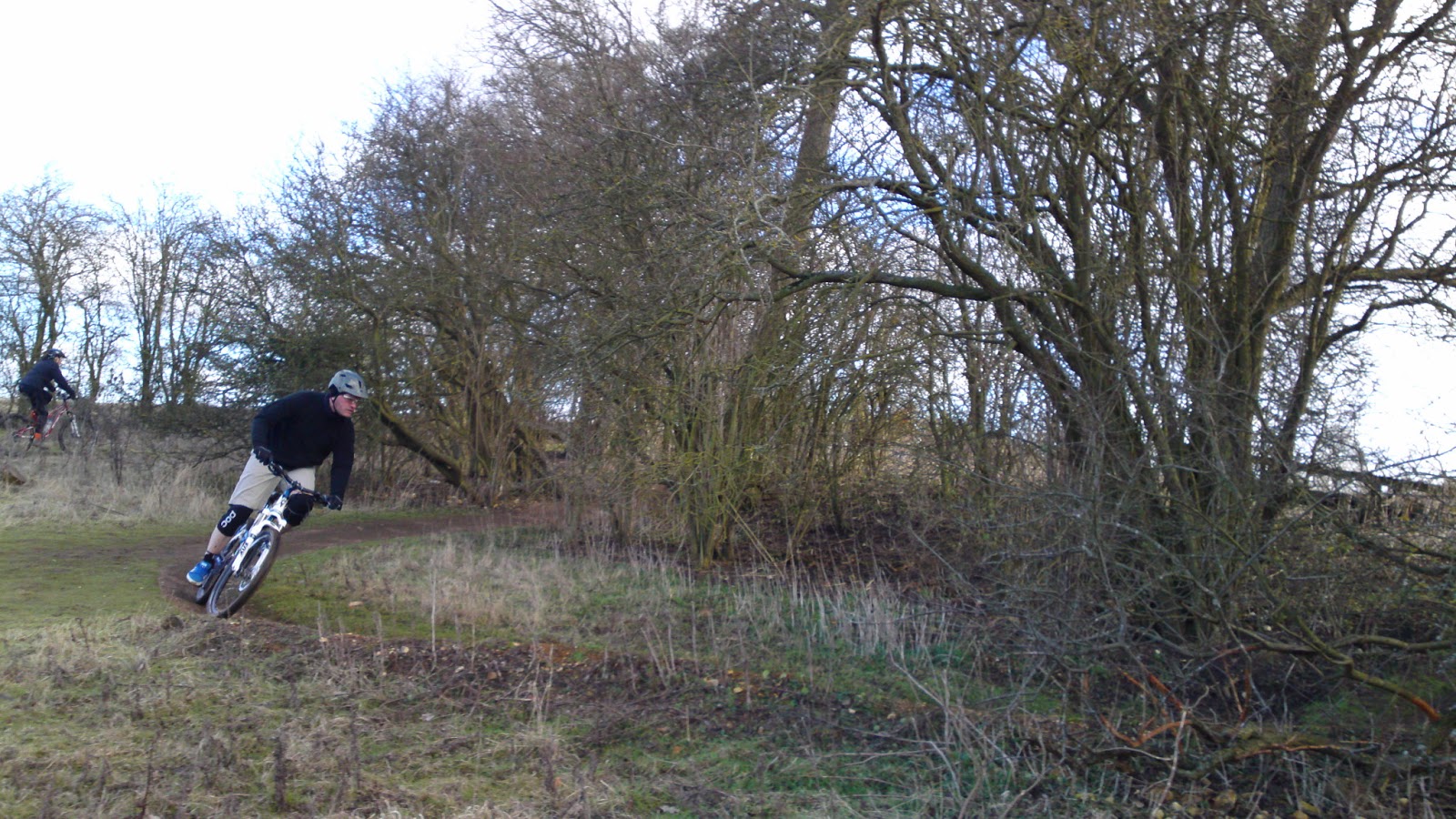 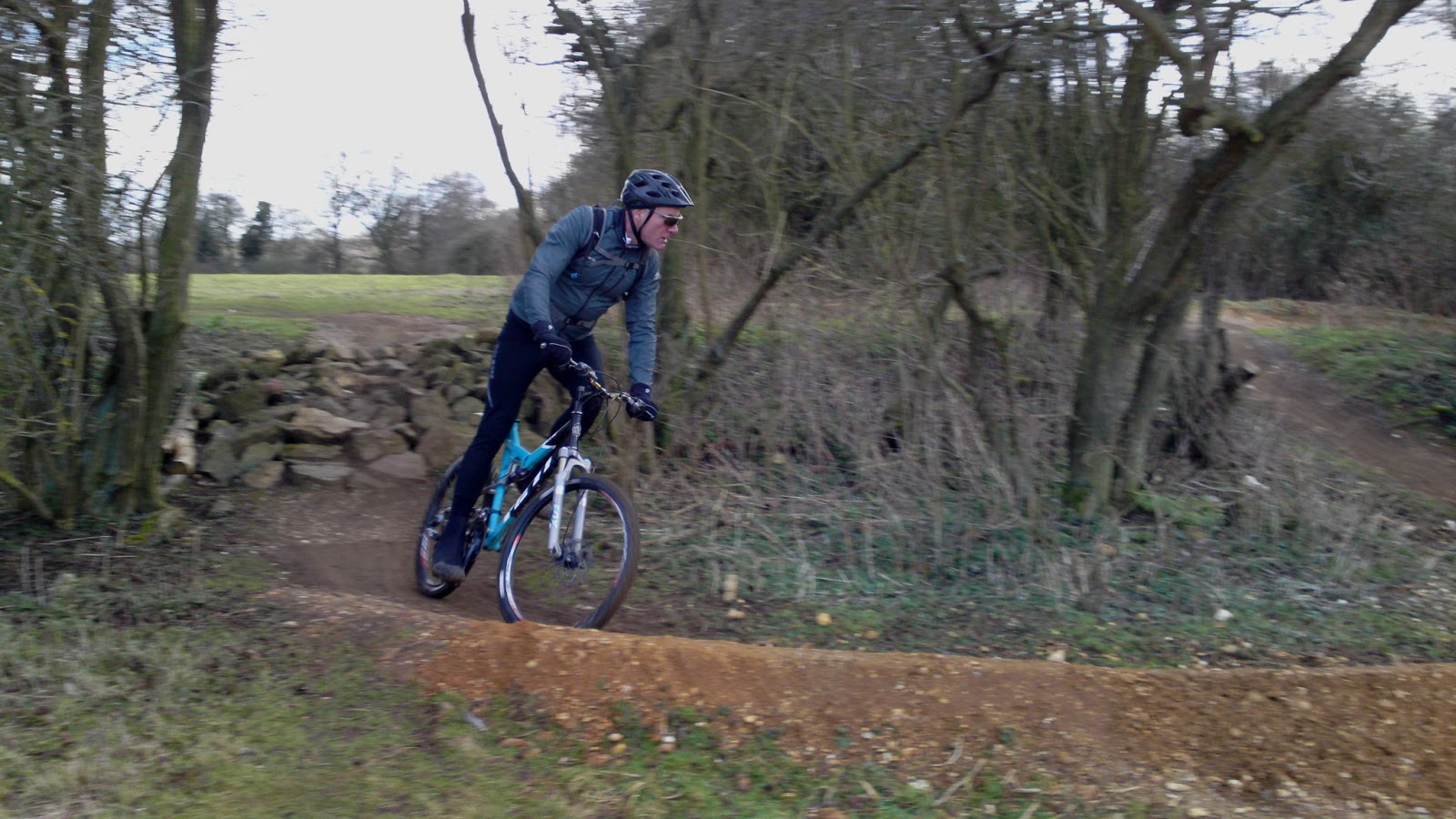 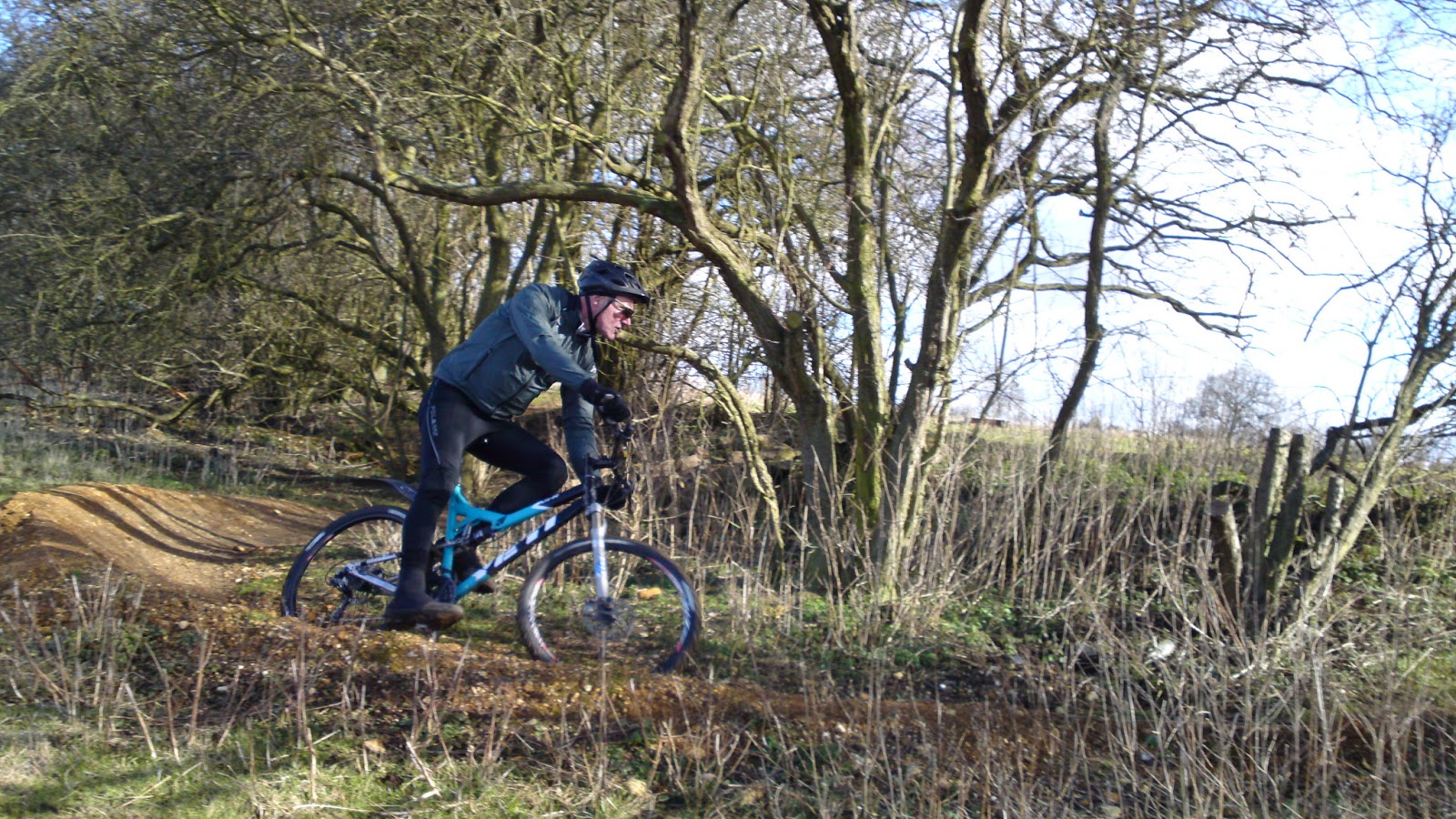 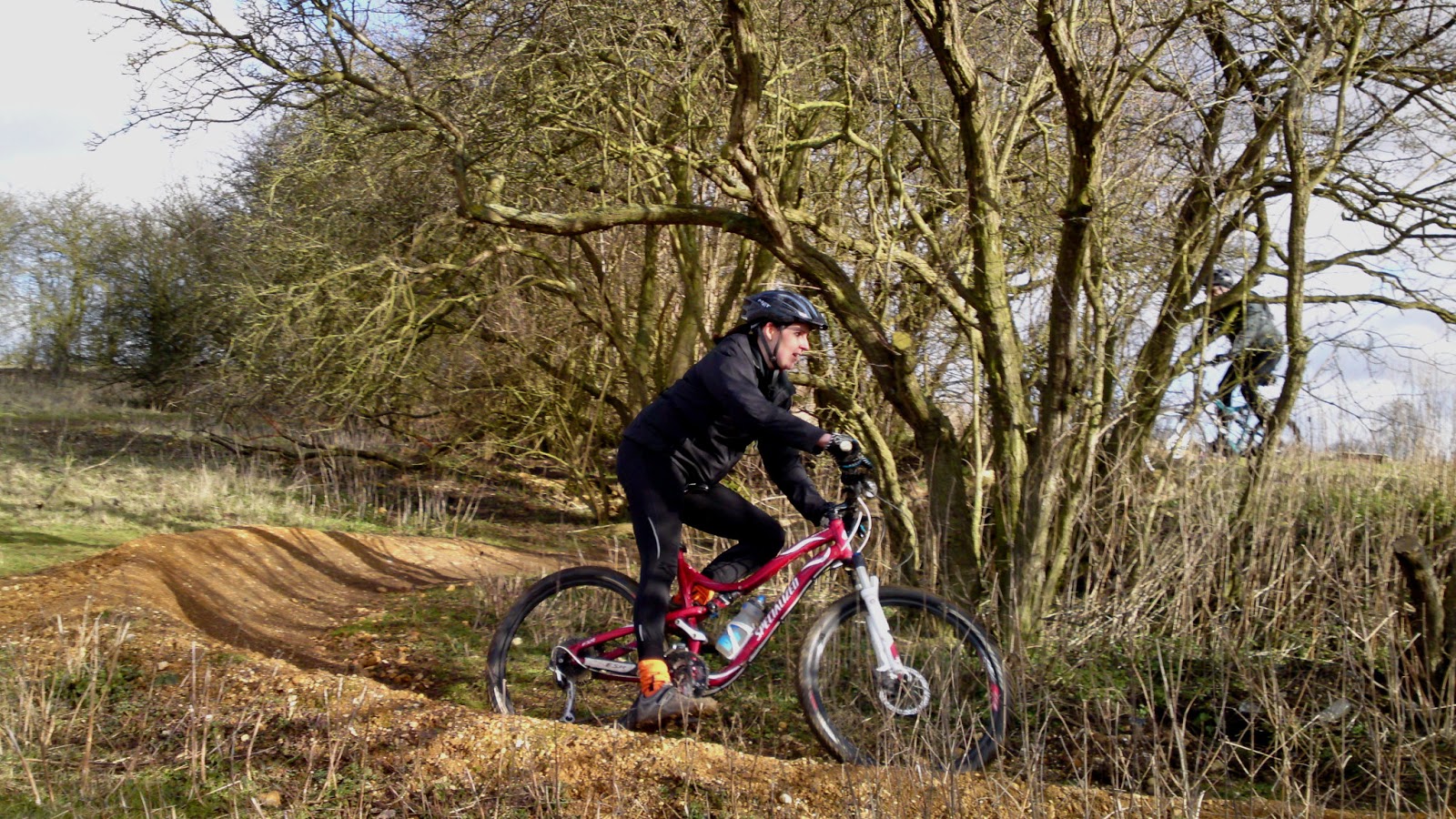 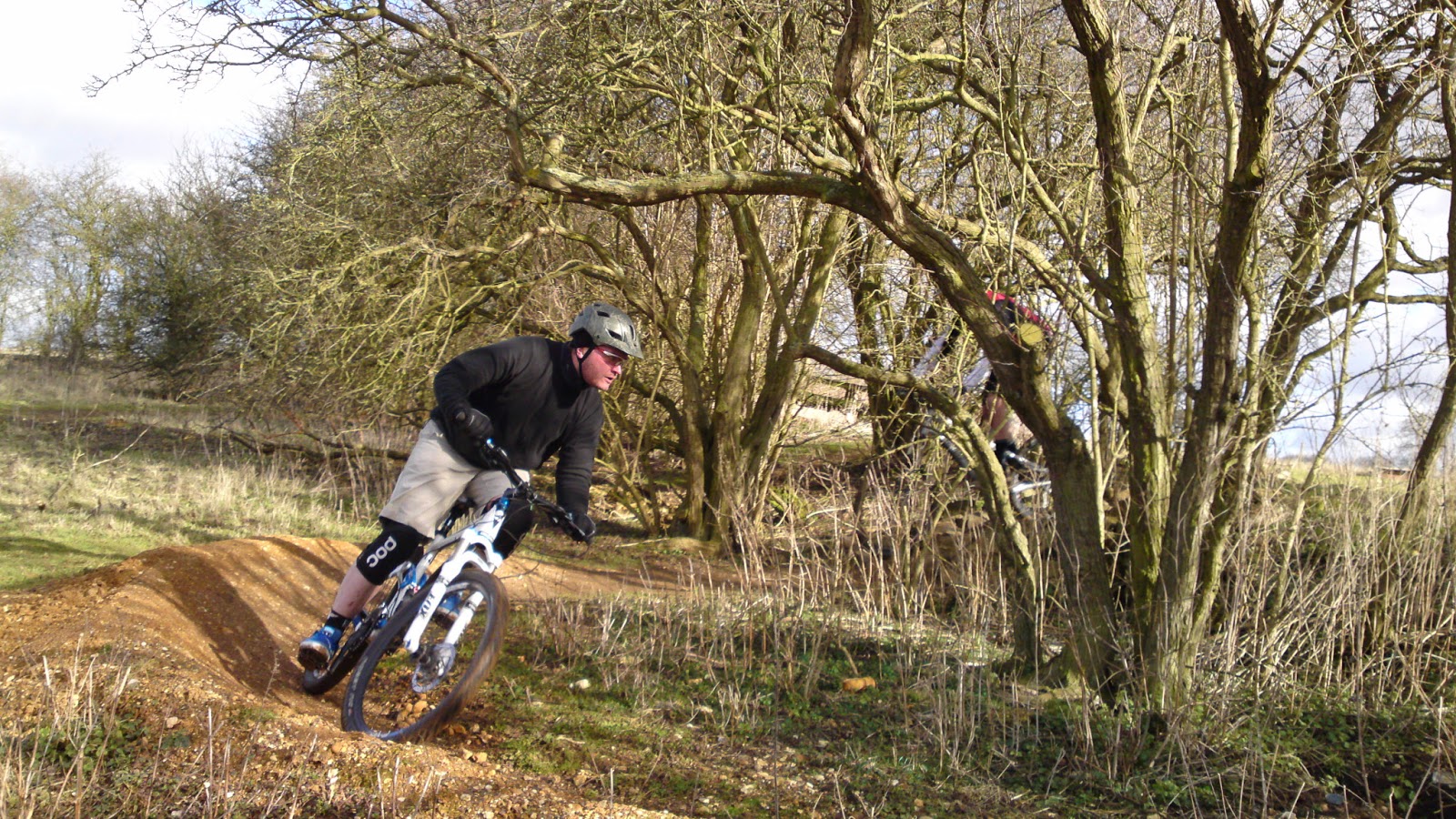 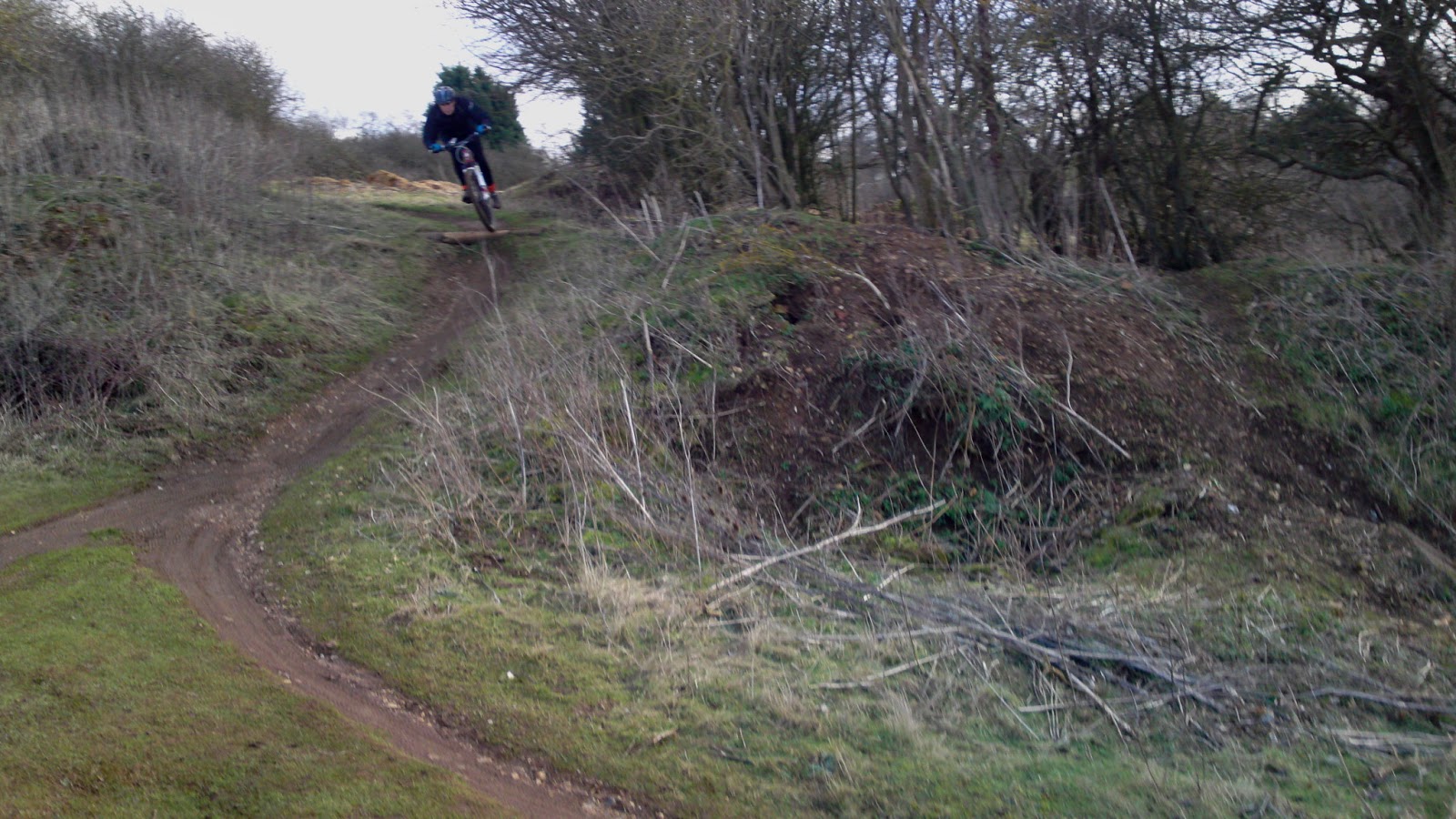 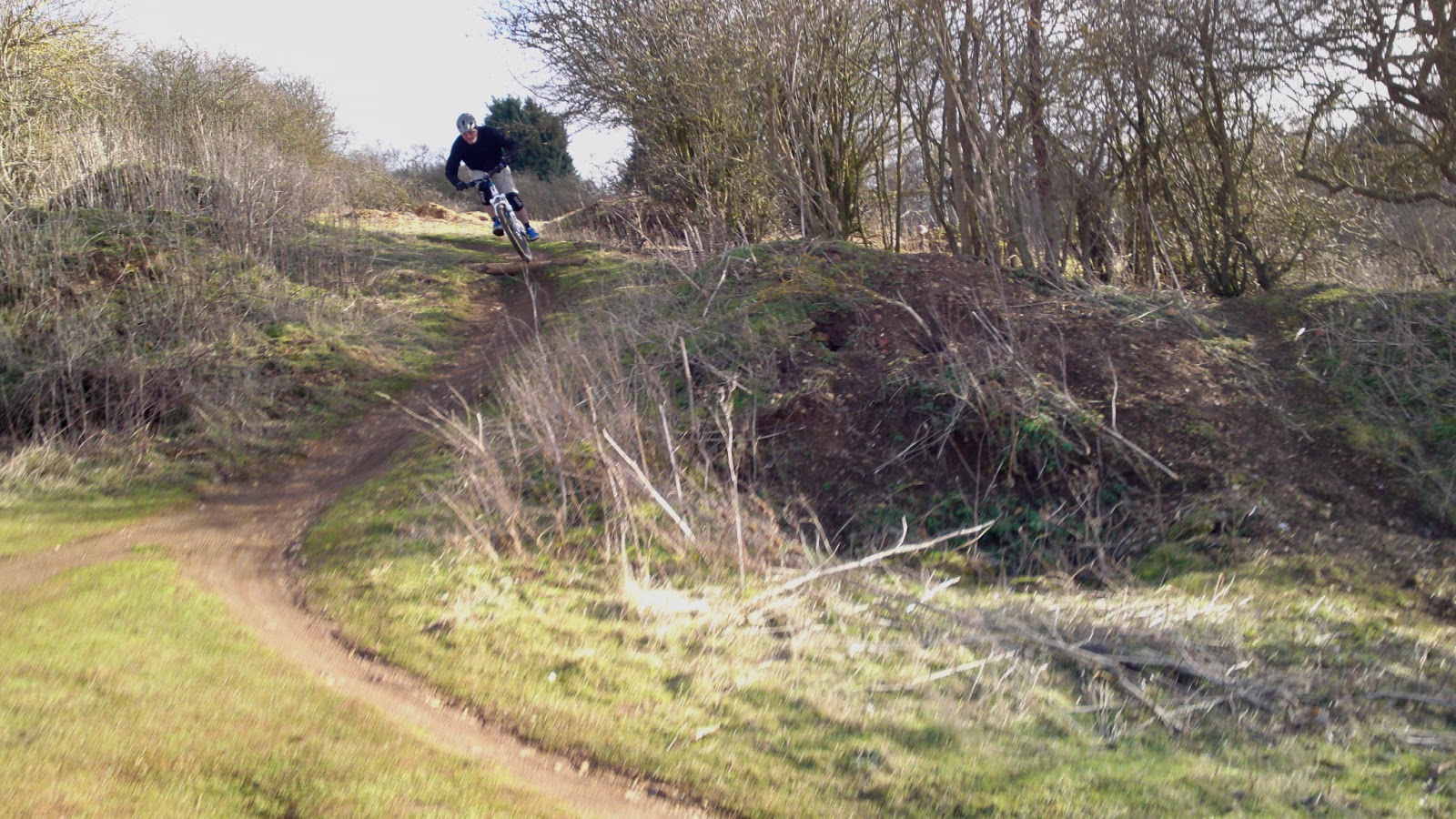 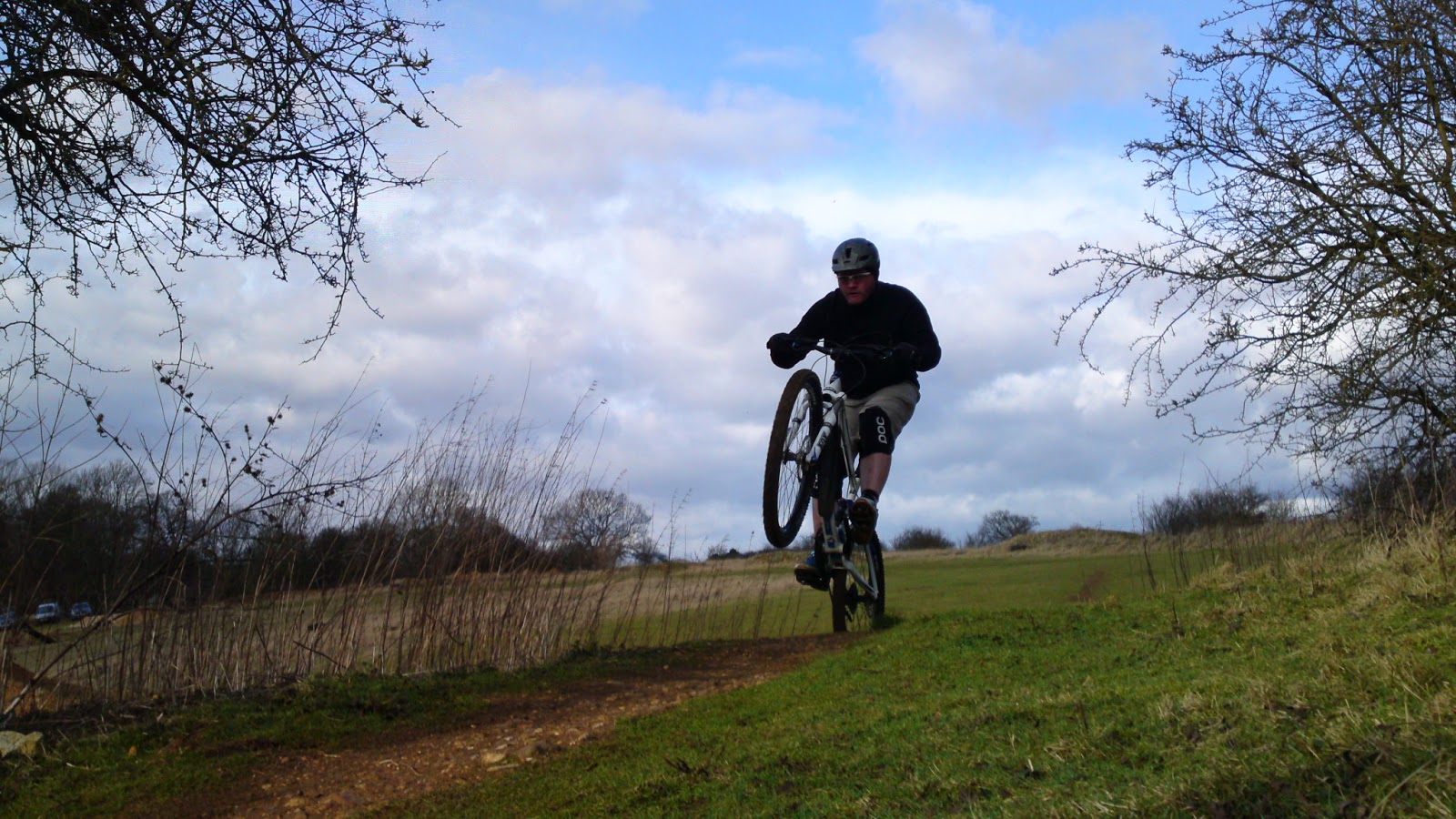 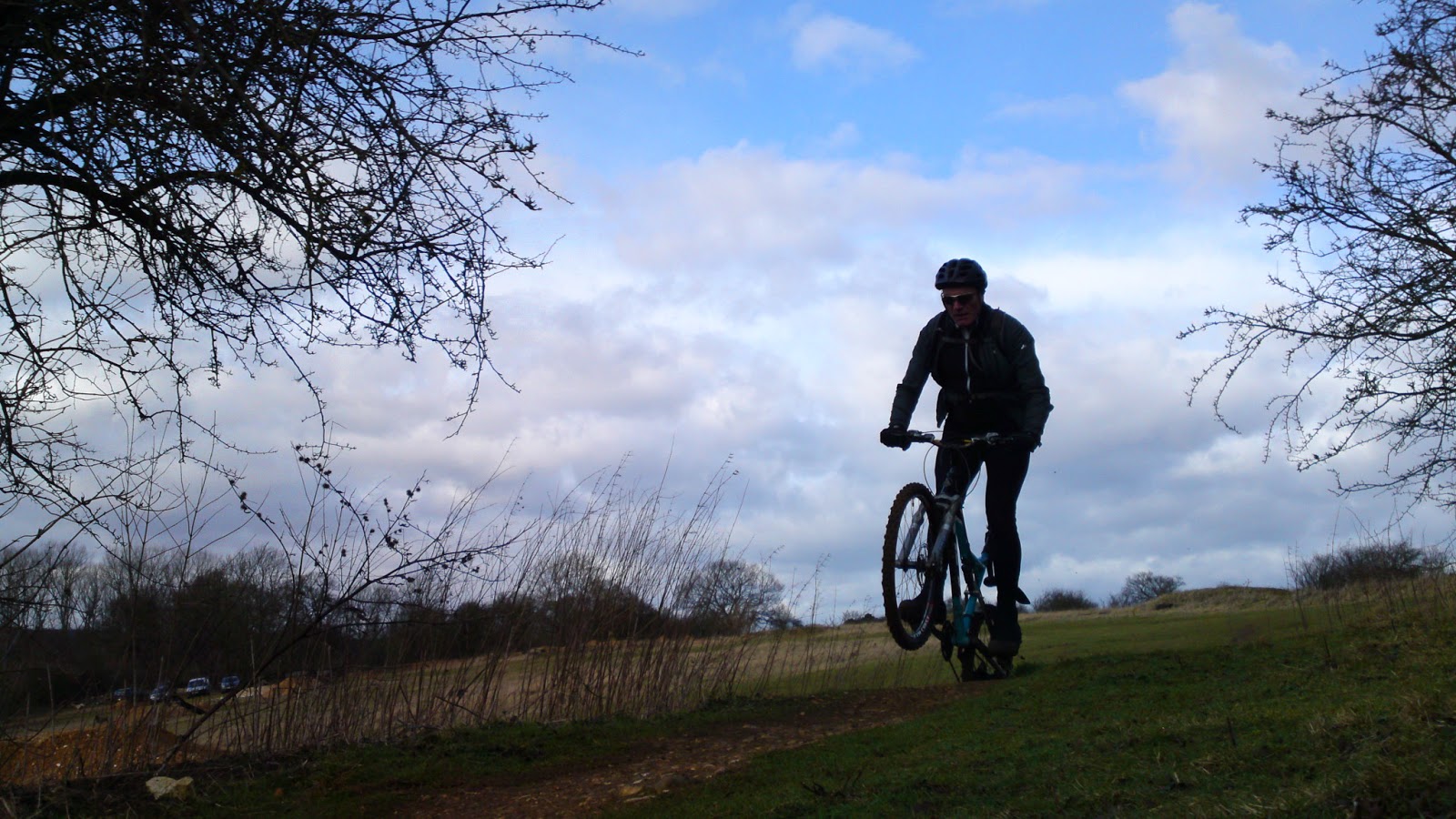 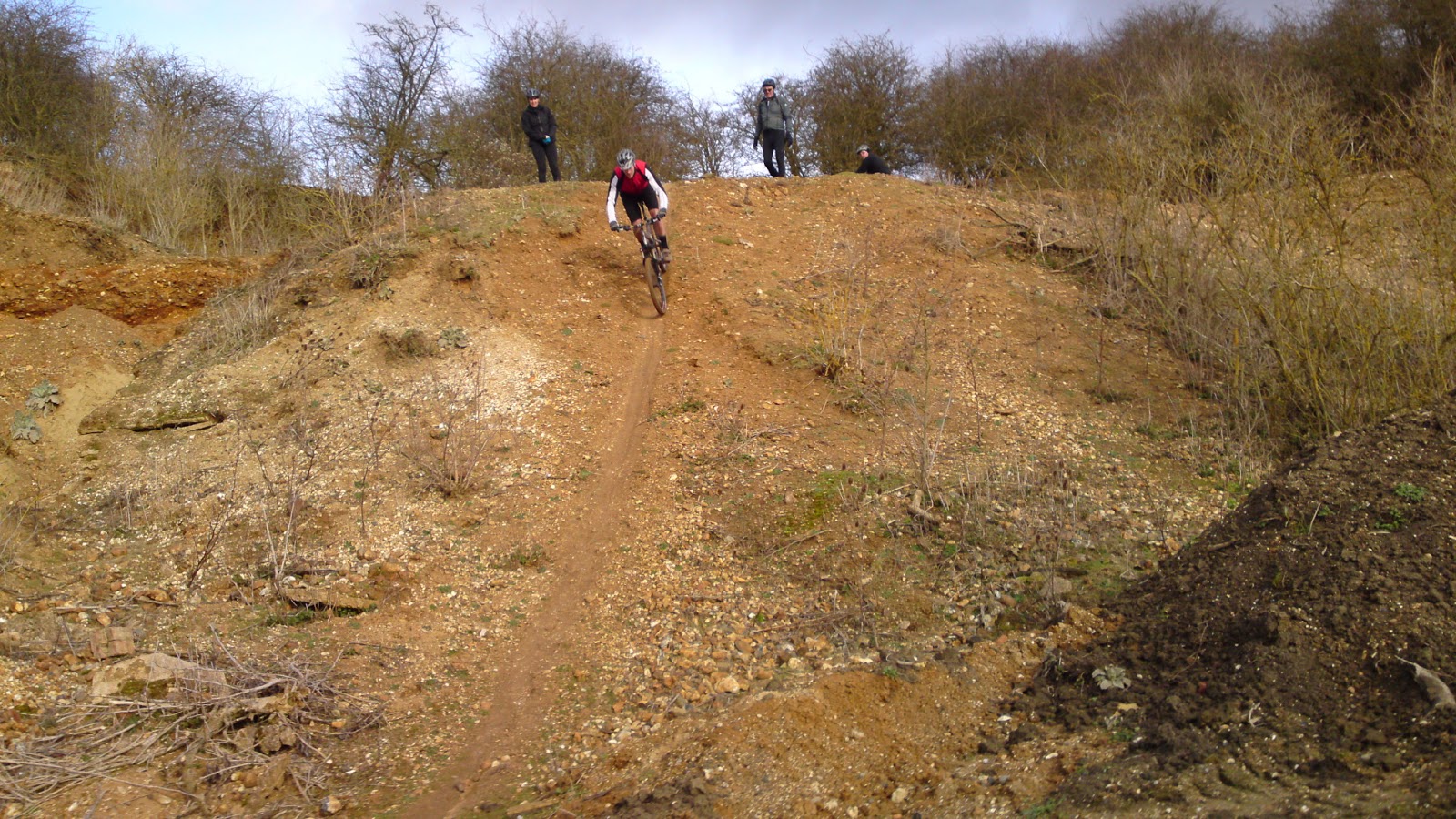 John, Anna, Steve and Bruce came to me for a group session even though they were of varied places in their own riding experience. Coaching riders of differing abilities is not that hard for me and I began as ever with the skills check. The skills check showed me the areas they needed work on and collectively I began working on body positioning, looking and footwork. I adjusted their set ups and showed them why I had done so before moving onto the drop technique. I worked on their mental skills sets here and the application of the physical and they began landing perfectly in no time at all.
We moved onto the rock garden as they were a common “fear” and then onto the trail itself. I broke the trail down into bite sized chunks and worked on line choice and braking technique.
Flat, bermed, off camber, and switchback turns were linked to pumping, absorbing, rock gardens, steps, fly out jumps and drops. We had a midway break to allow the new learning to settle and resumed after a snack to riding the whole trail end to end.

It surprised them how easy it was to jump up a fly out jump and how smooth they were now riding and how controlled it all felt.

Even riding drops and linking them to corners was far easier than they had imagined. Anna was smiling riding the whole trail and it was only 4 hours earlier that she had doubted whether she could ride it at all.
Our session was very tiring and I could see they didn’t have much time left in them but I wanted to work on their body position on riding steeps. They all rode a 40ft steep drop off with total control and without the feeling of no front wheel control or wobbles.
Great session!
High5