A group session for Andy and the boys 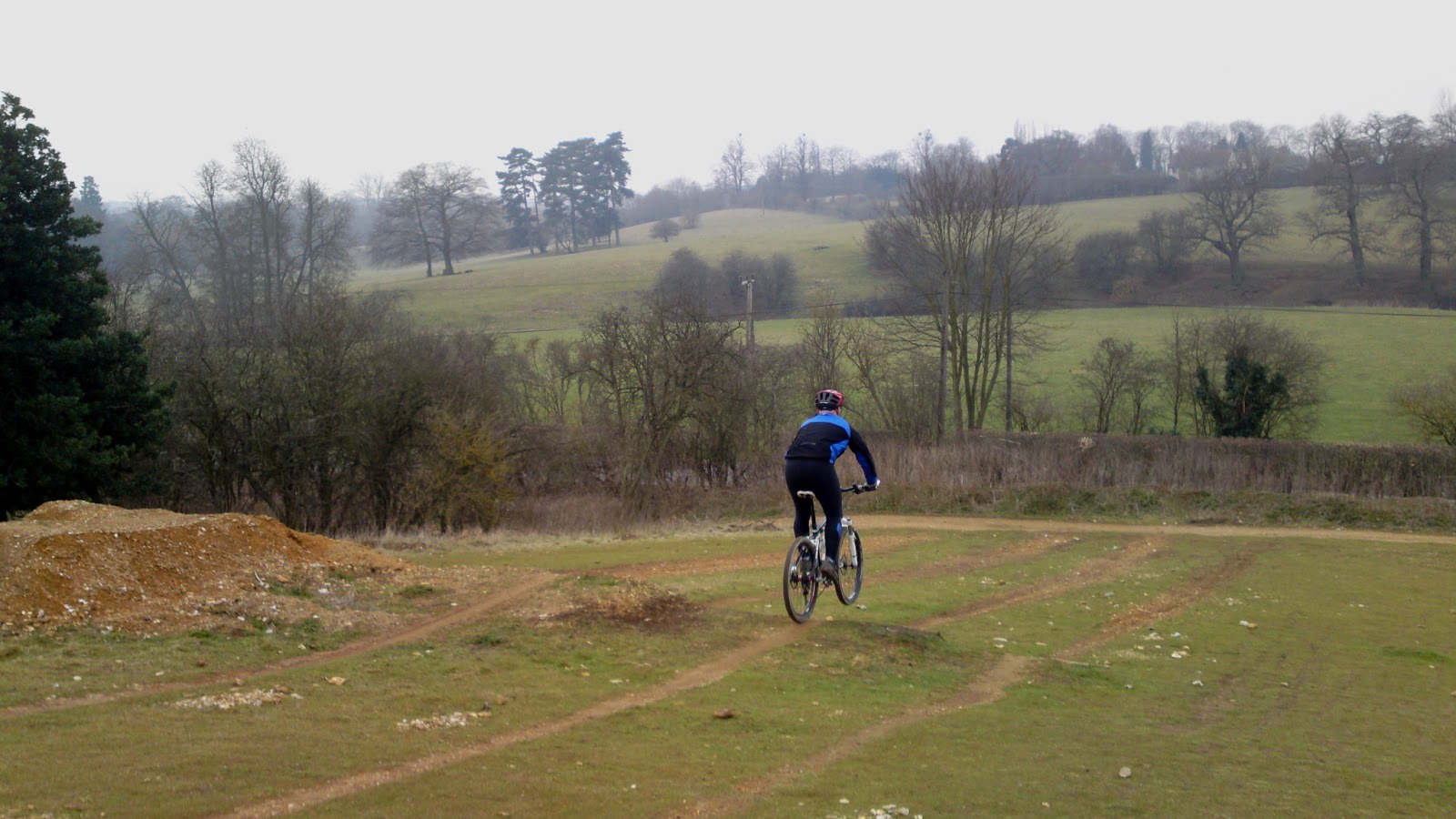 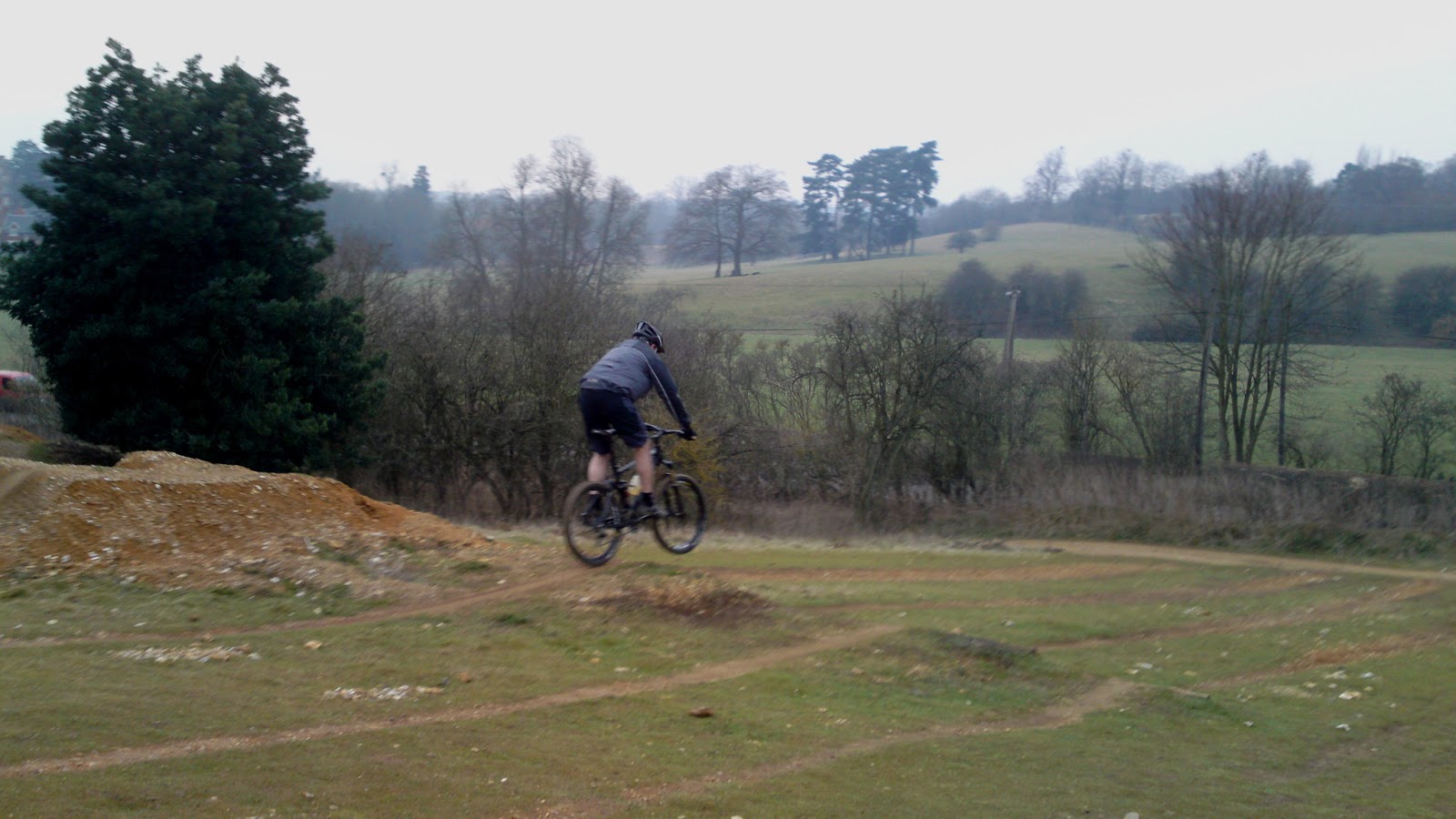 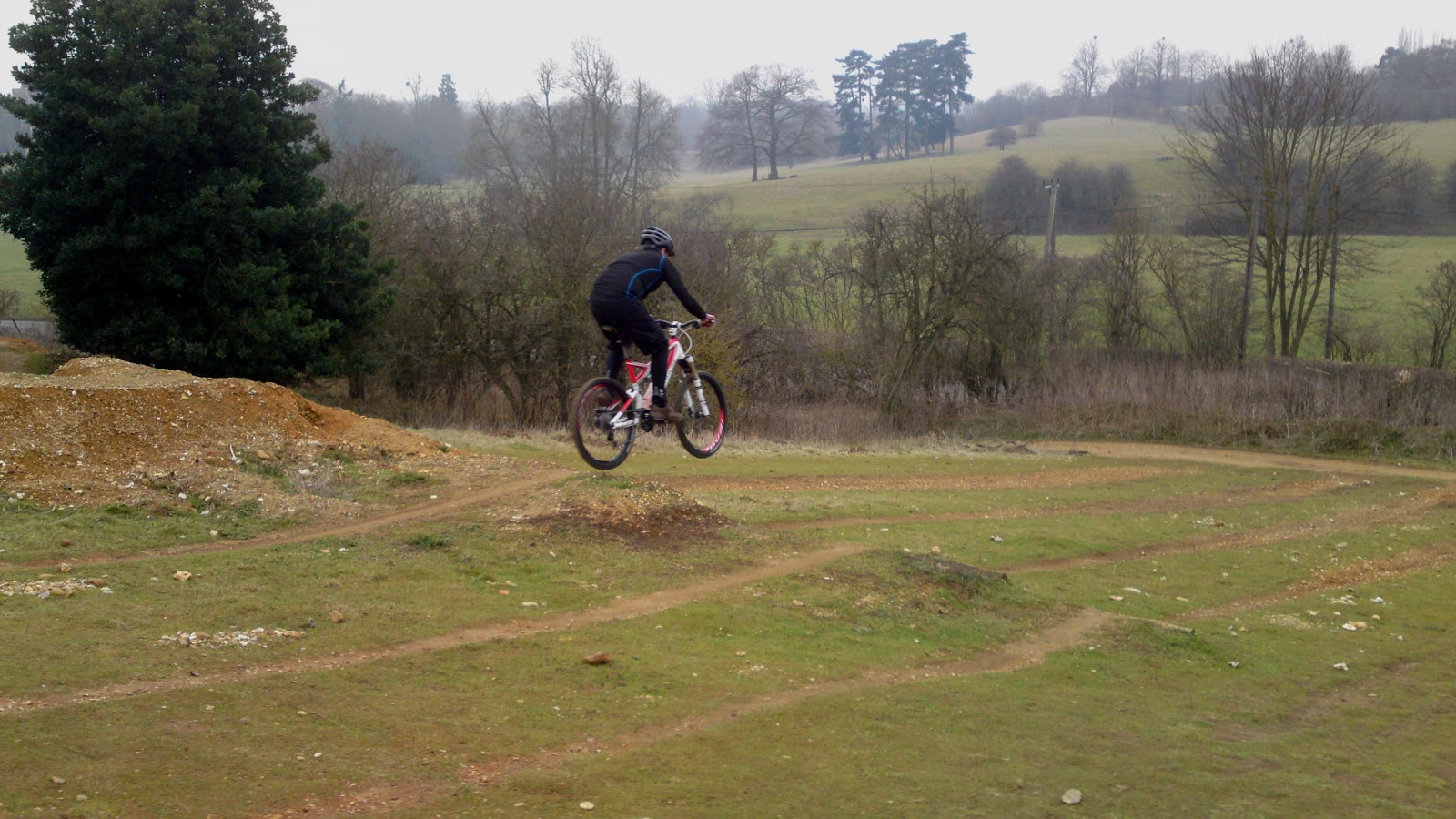 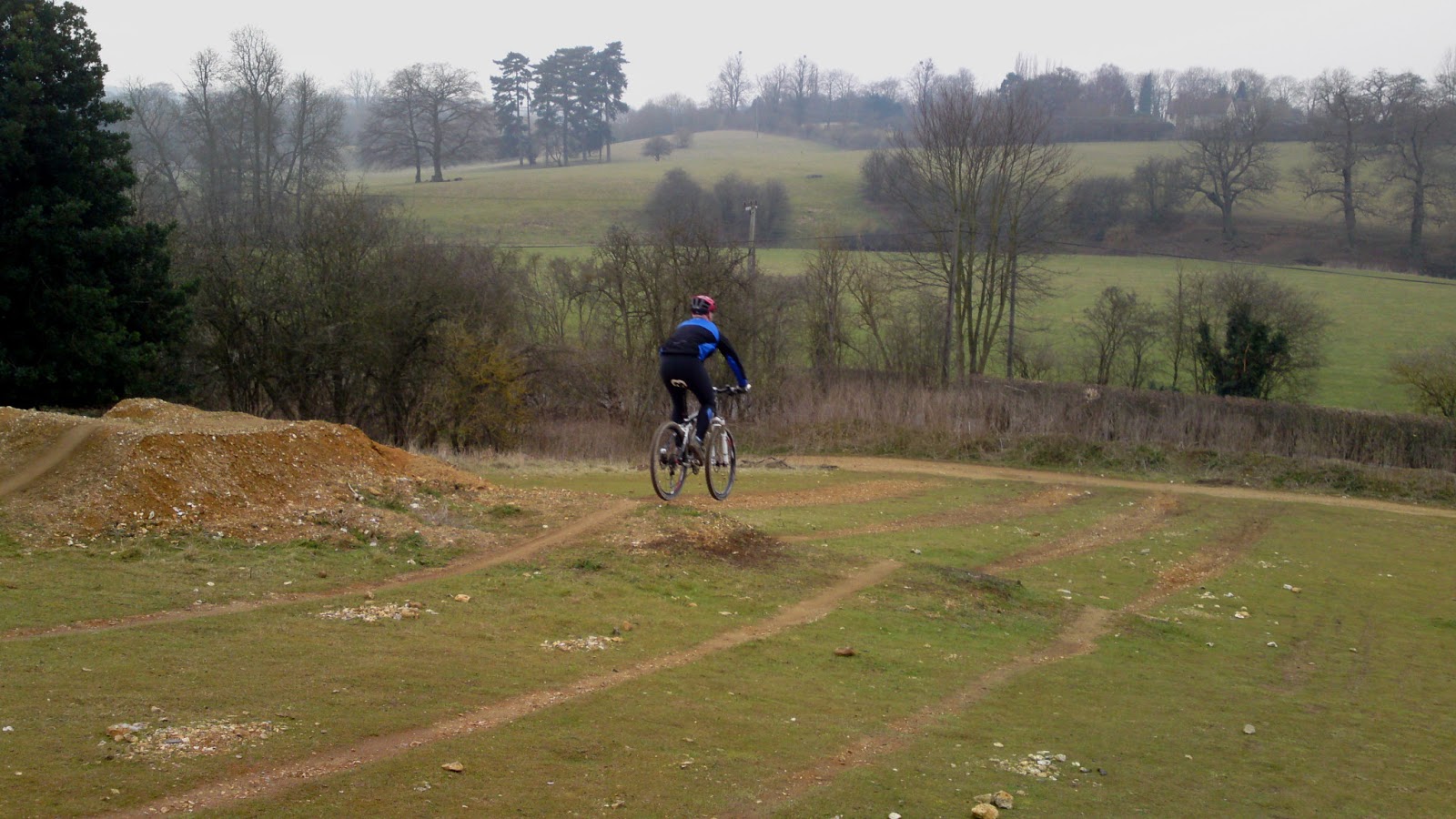 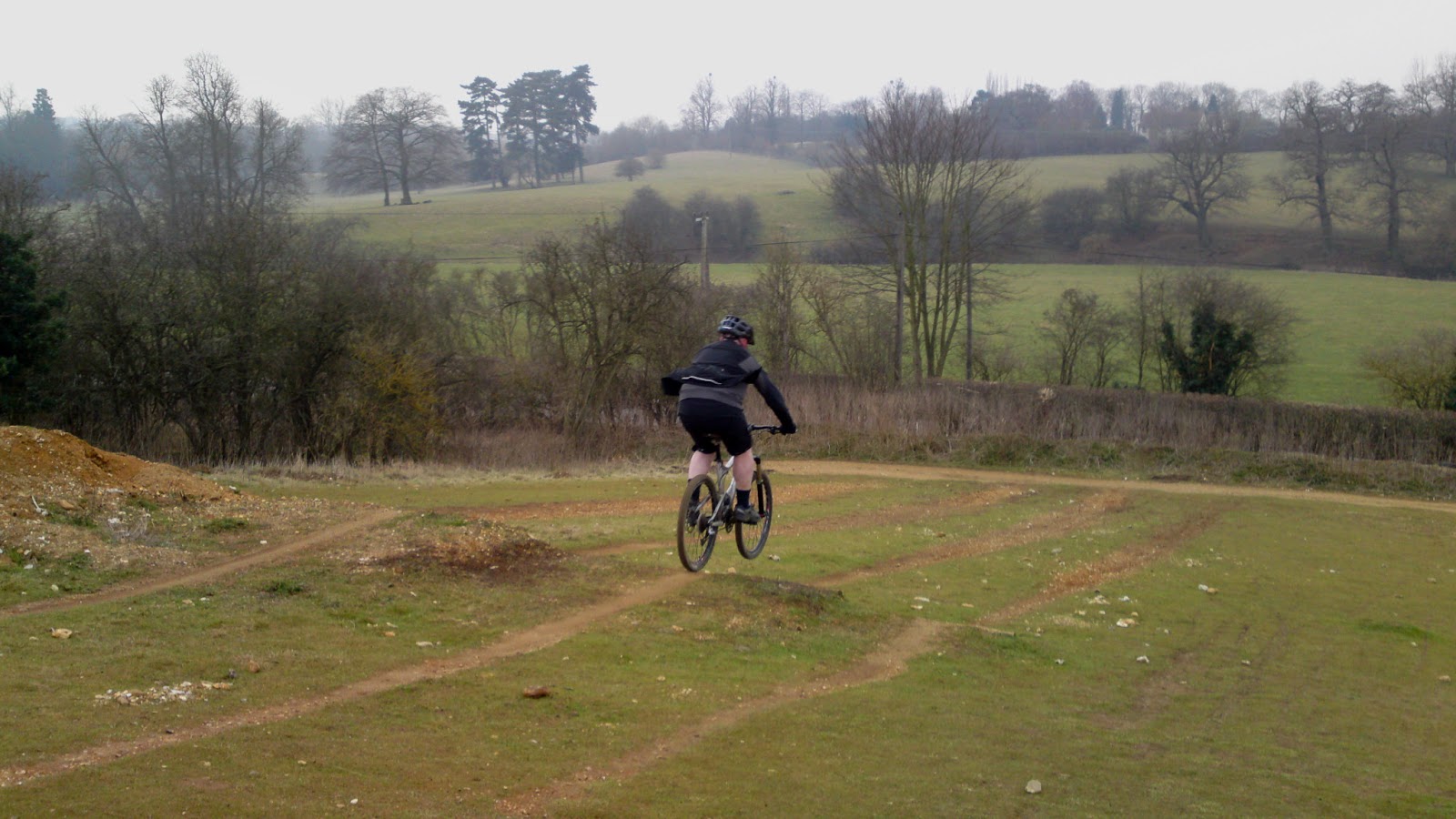 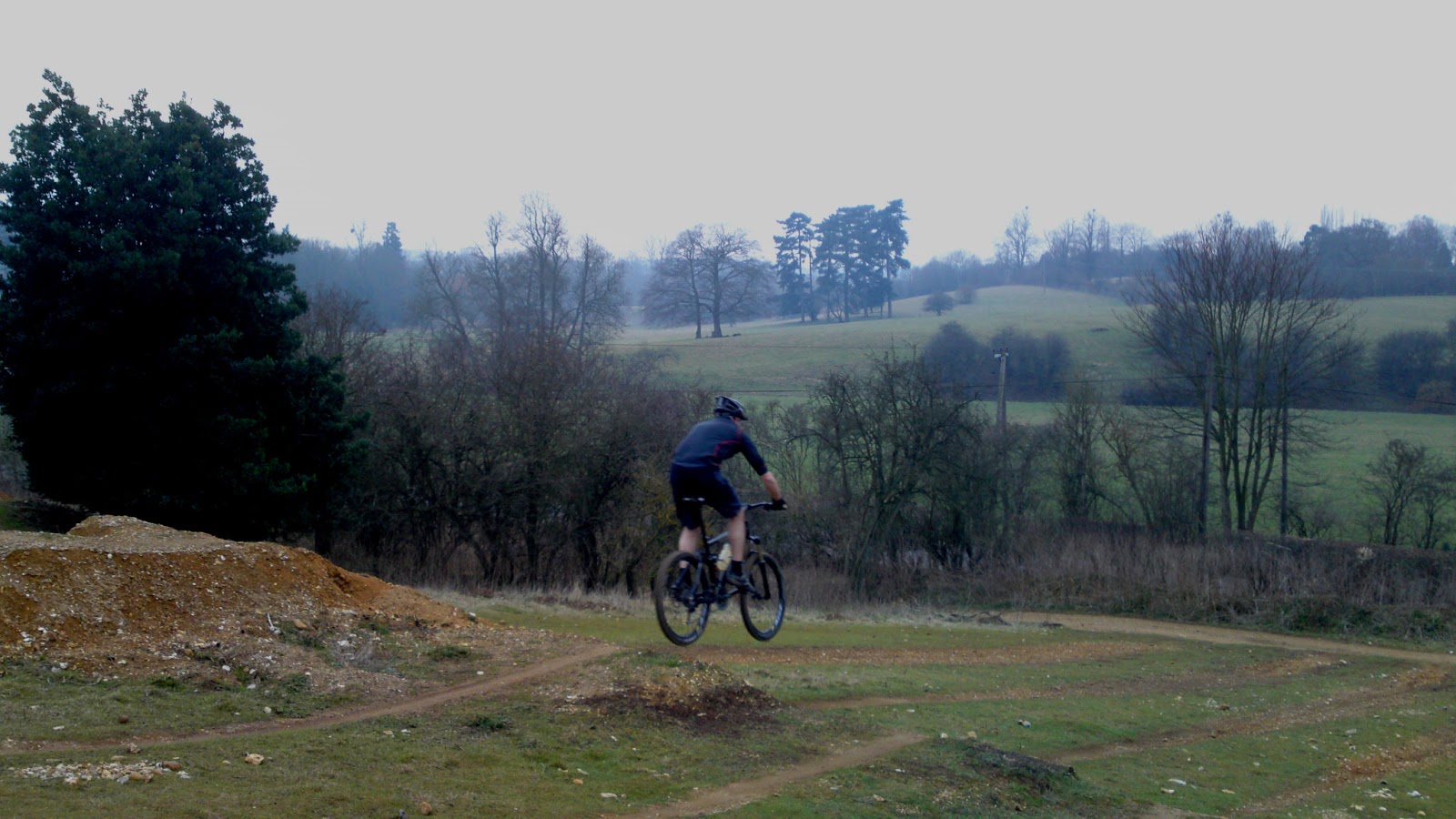 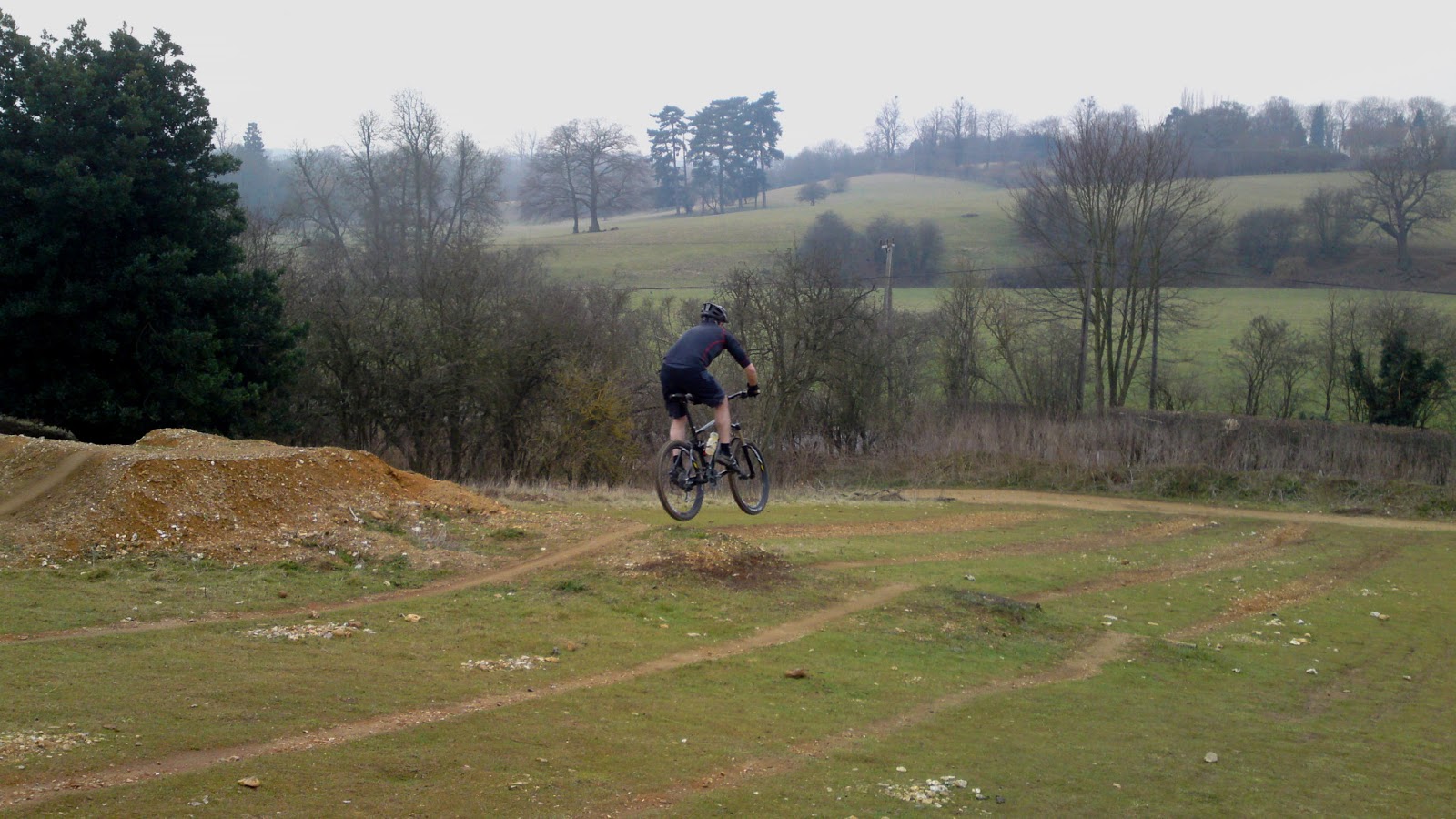 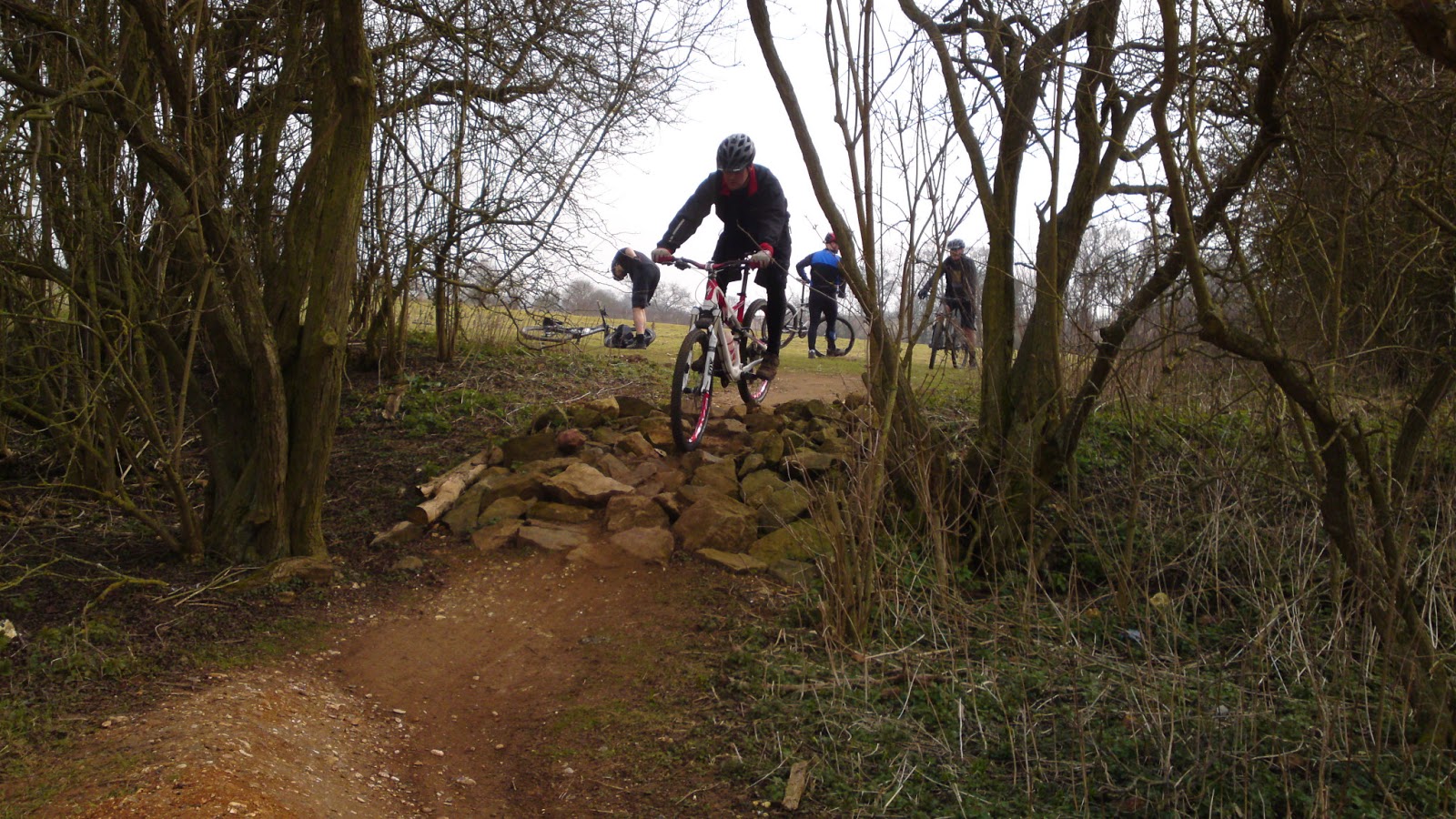 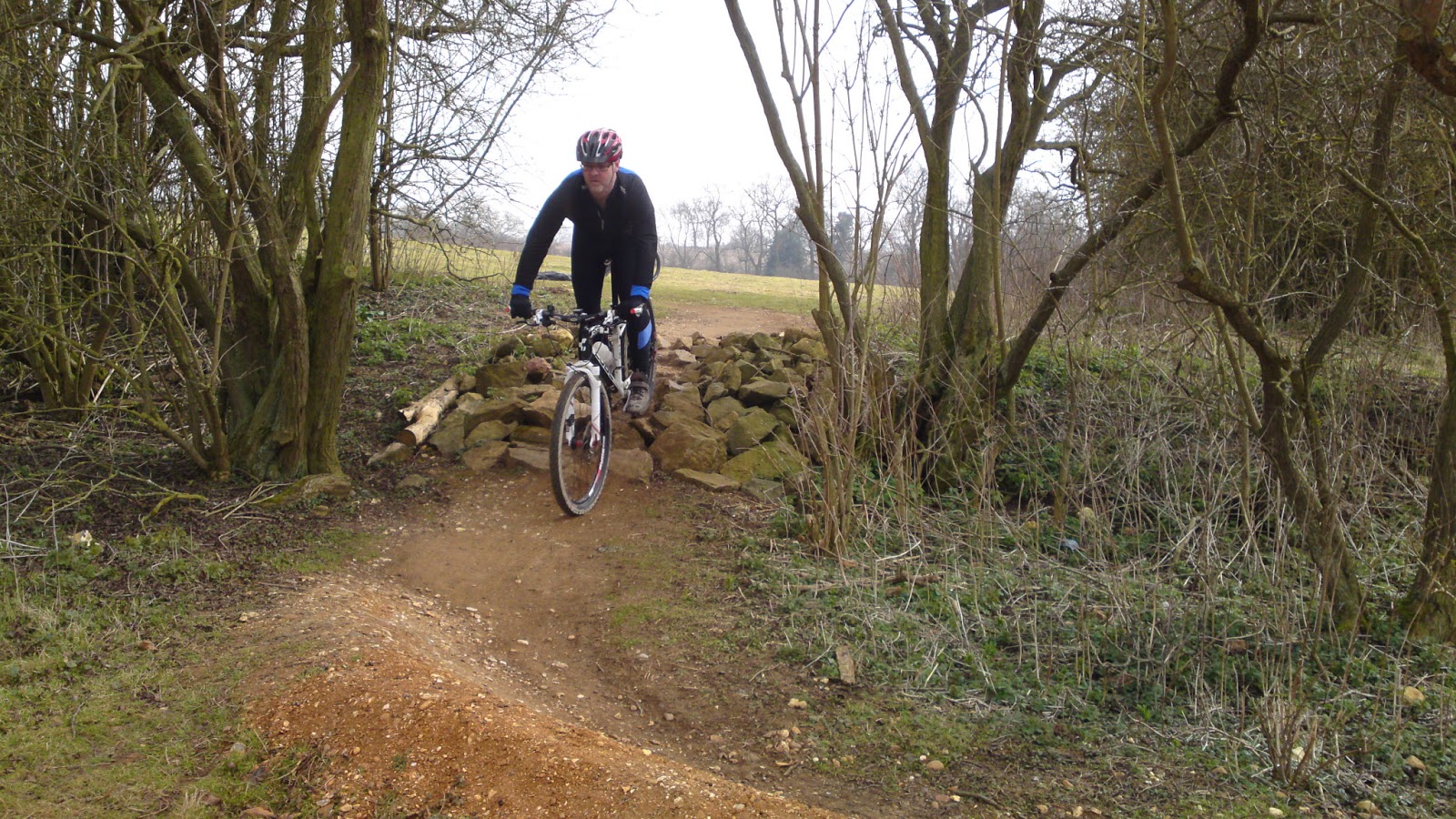 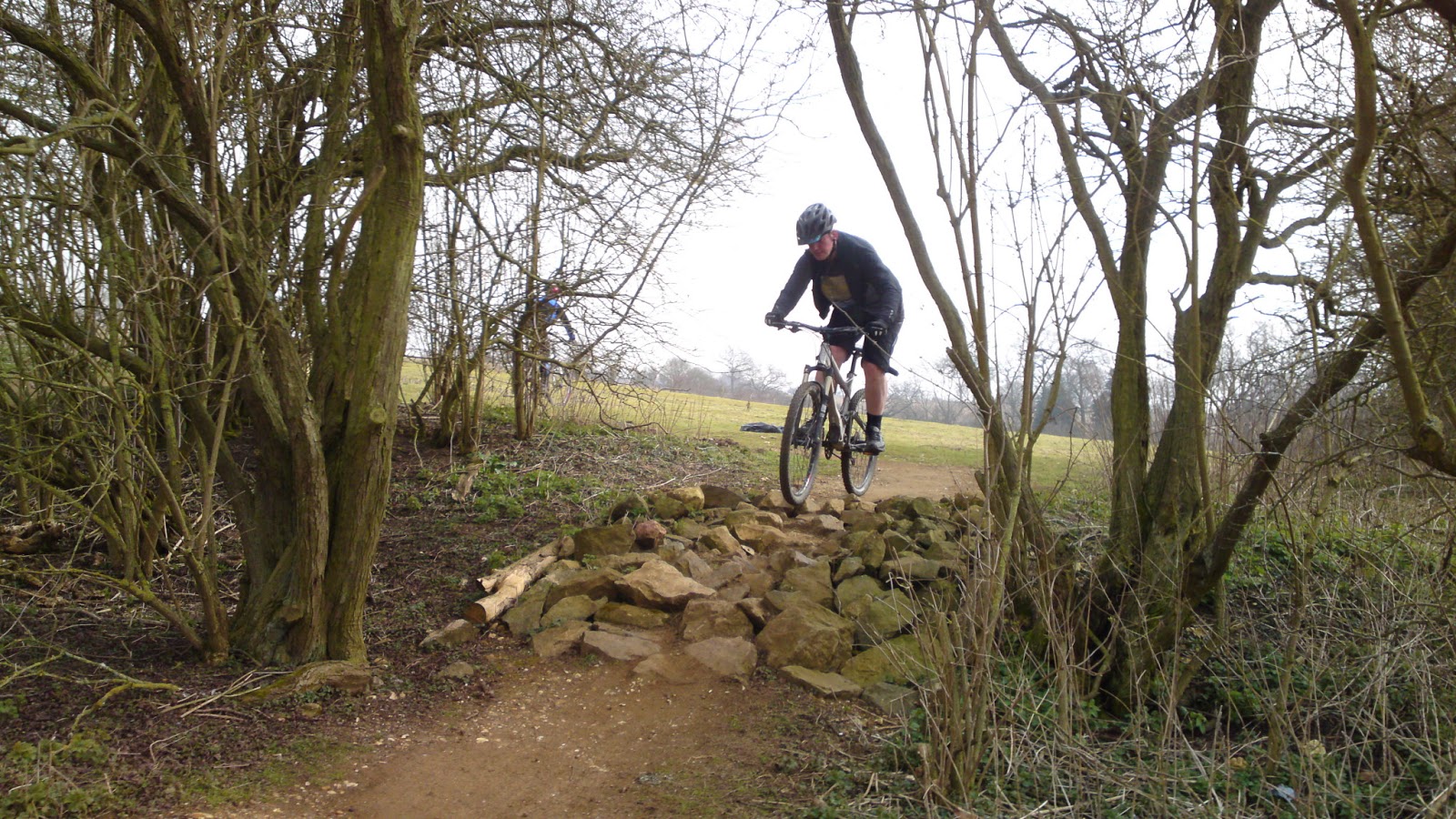 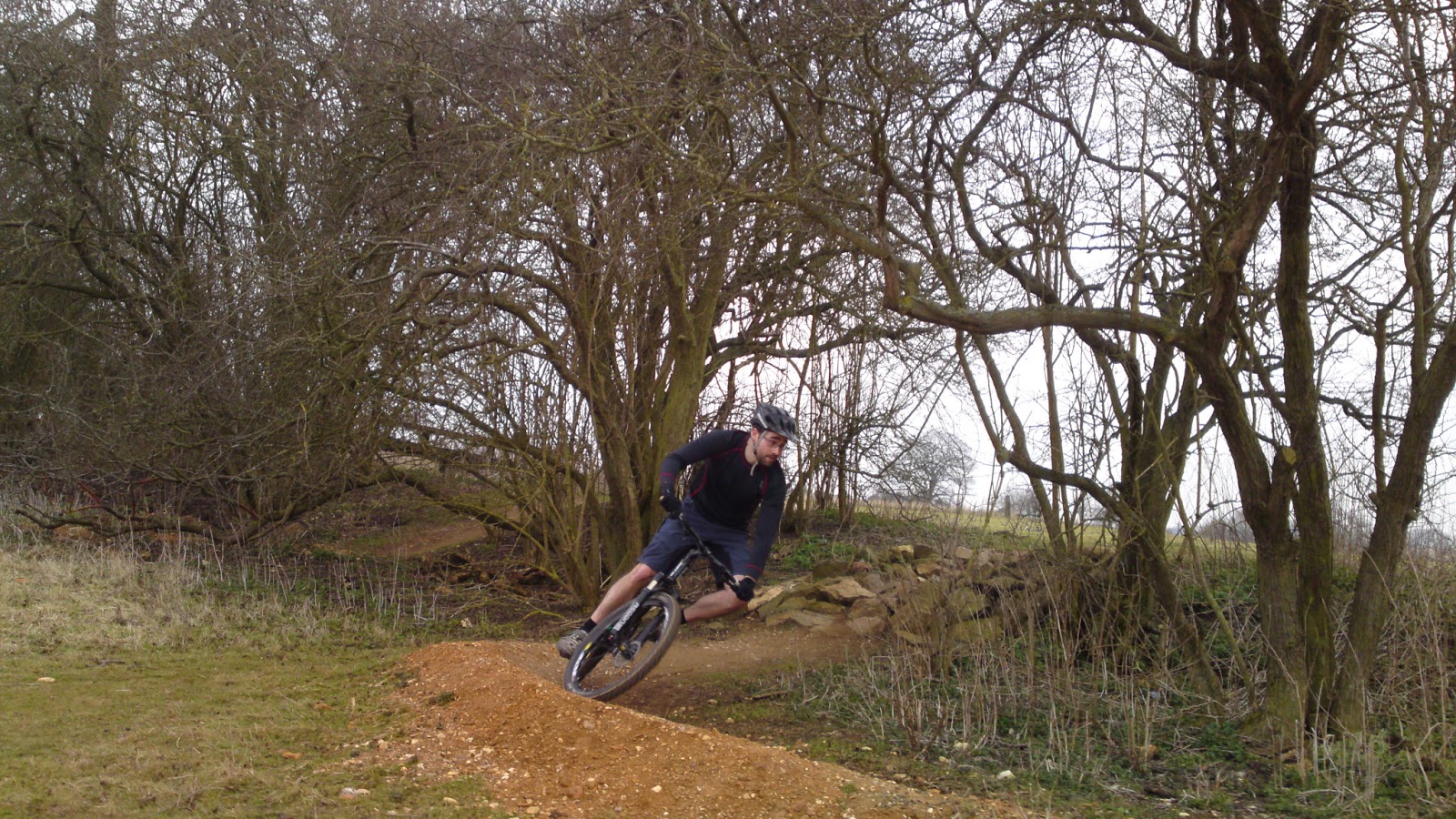 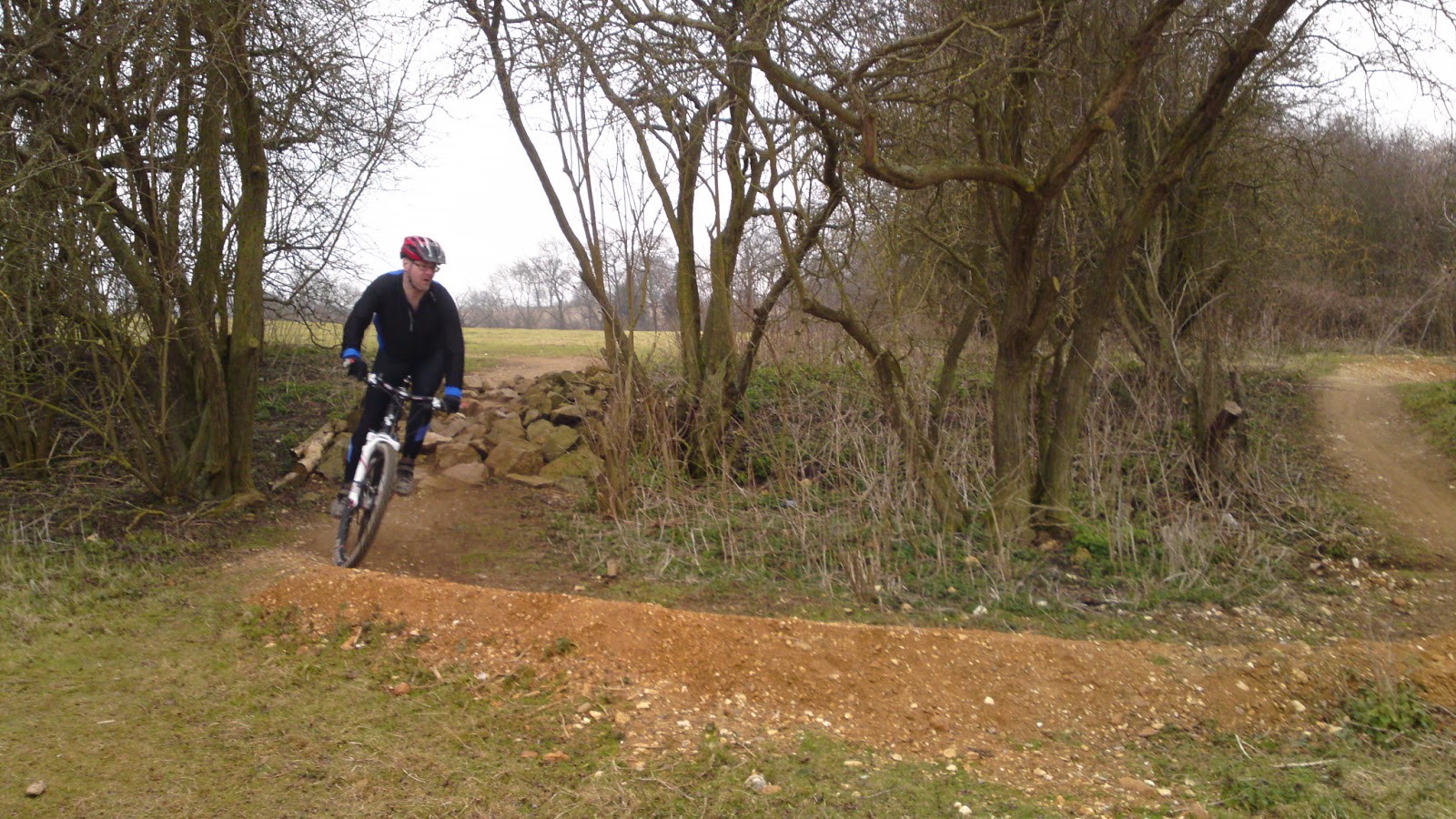 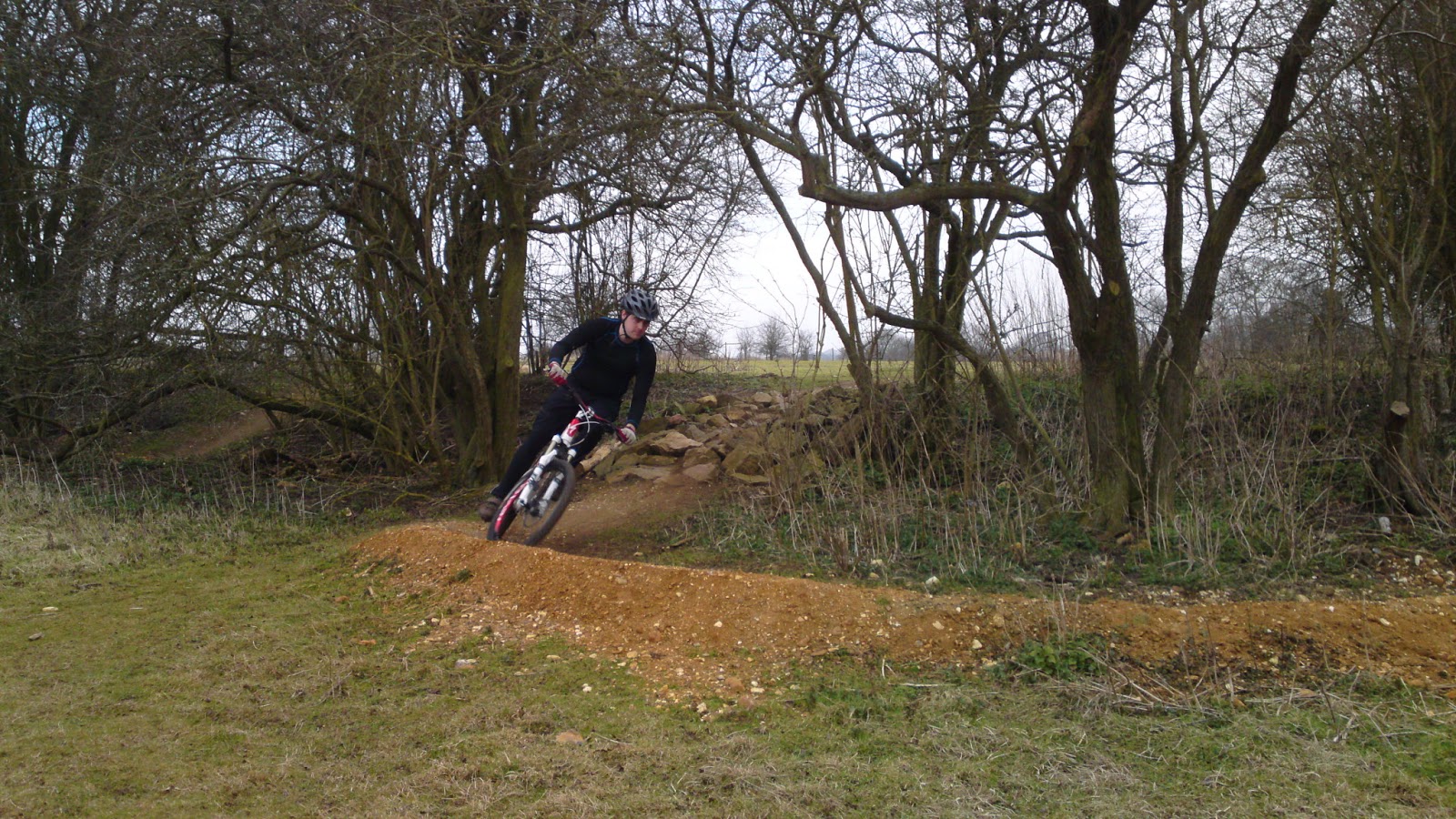 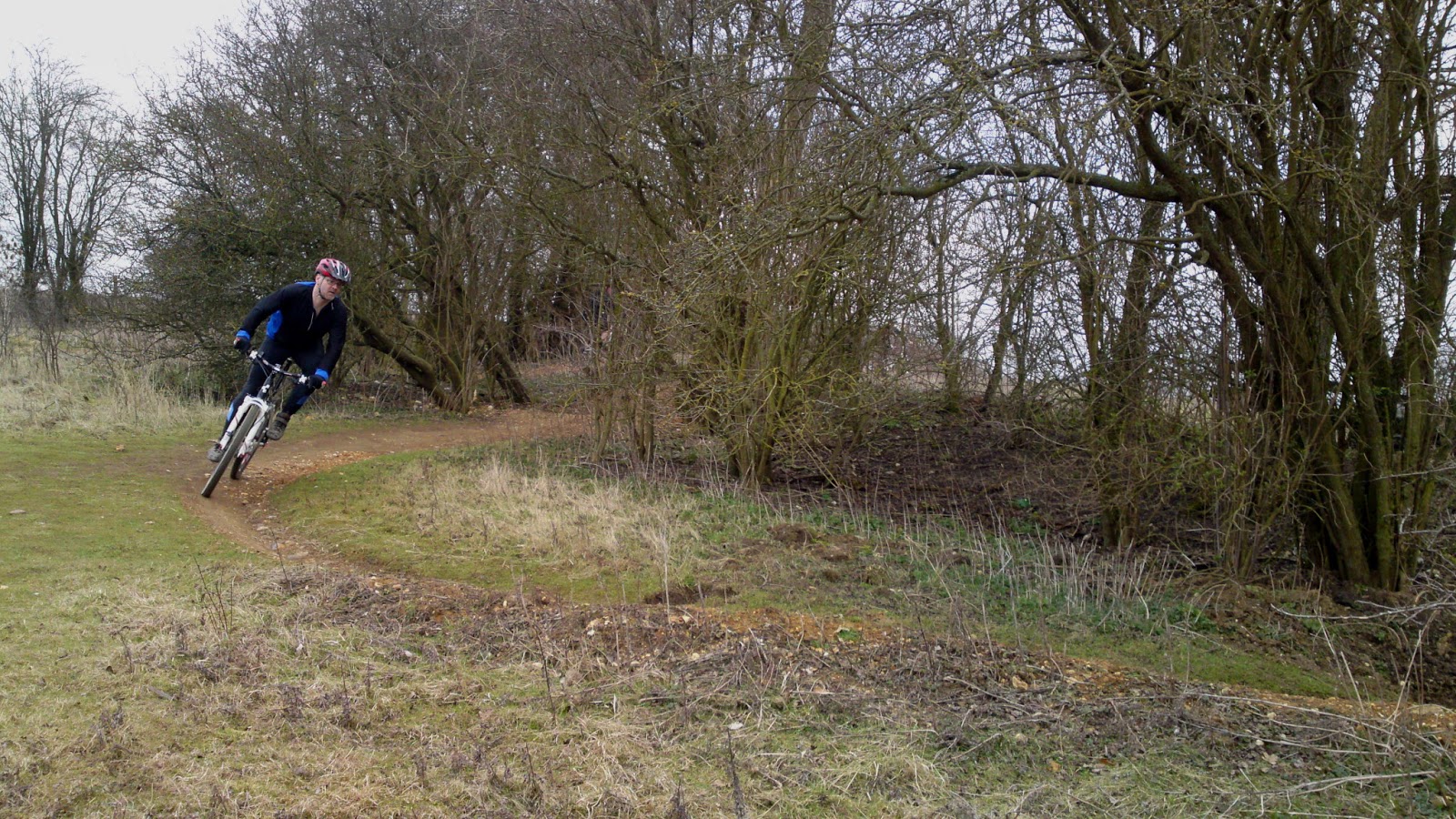 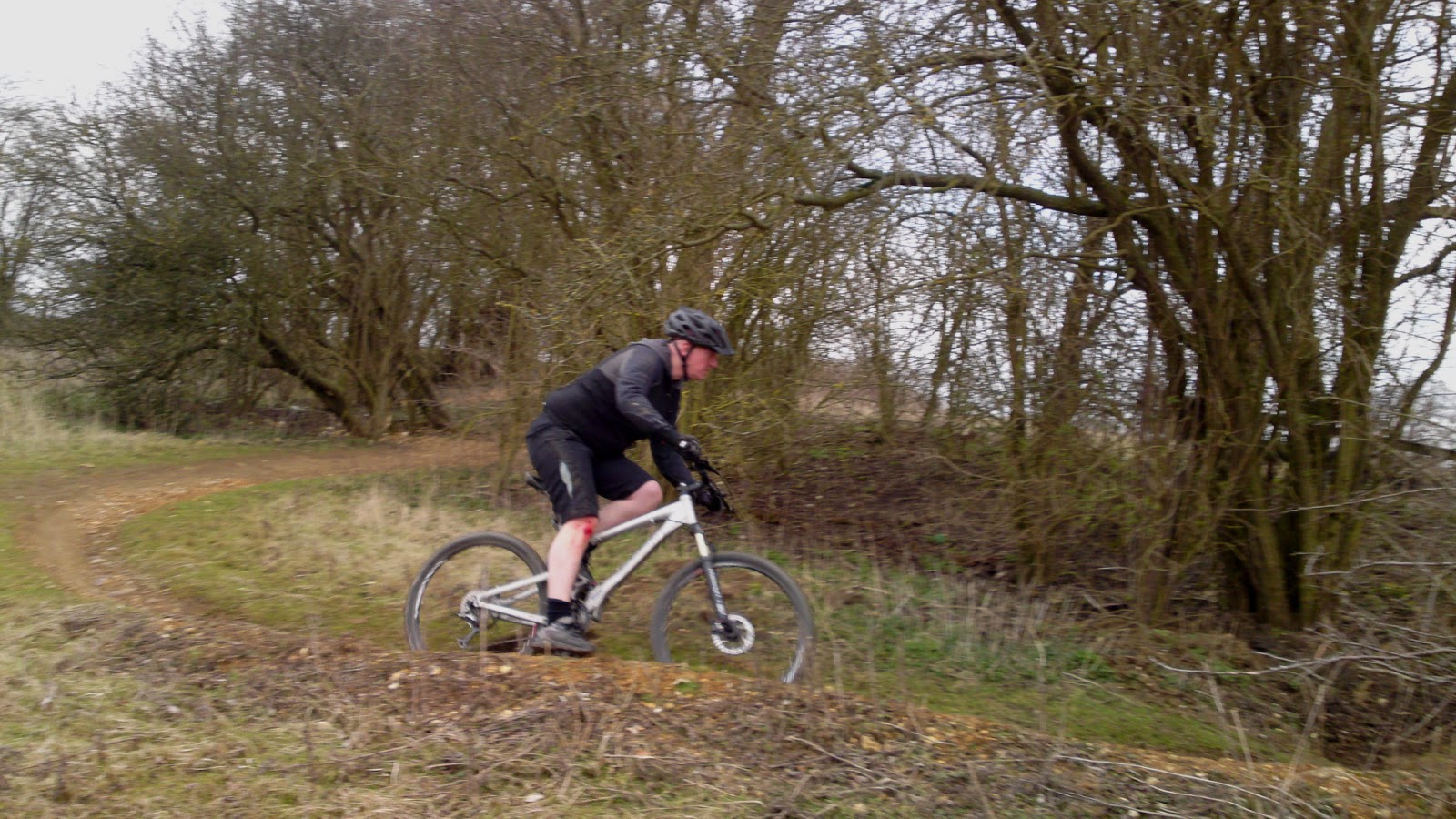 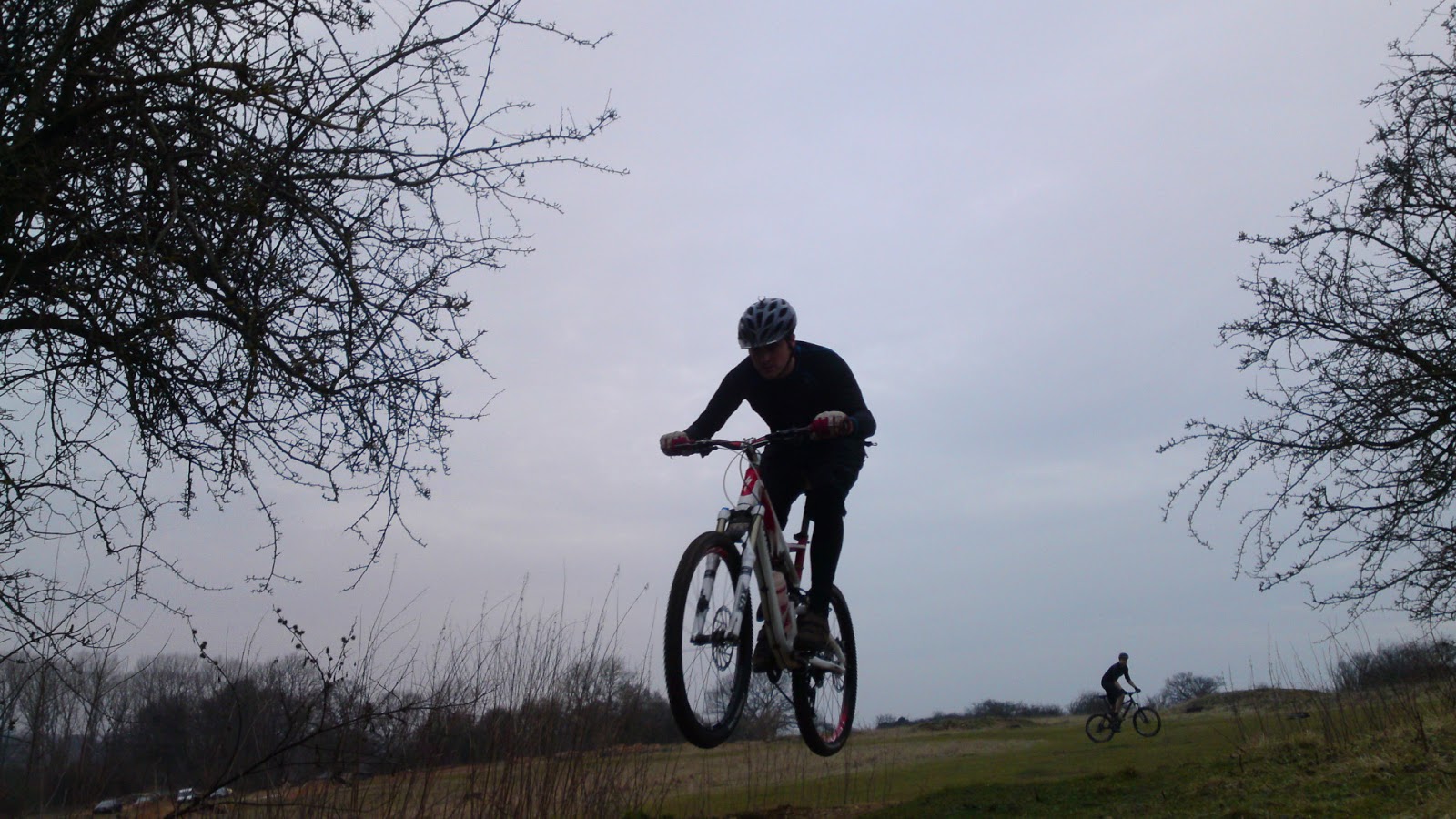 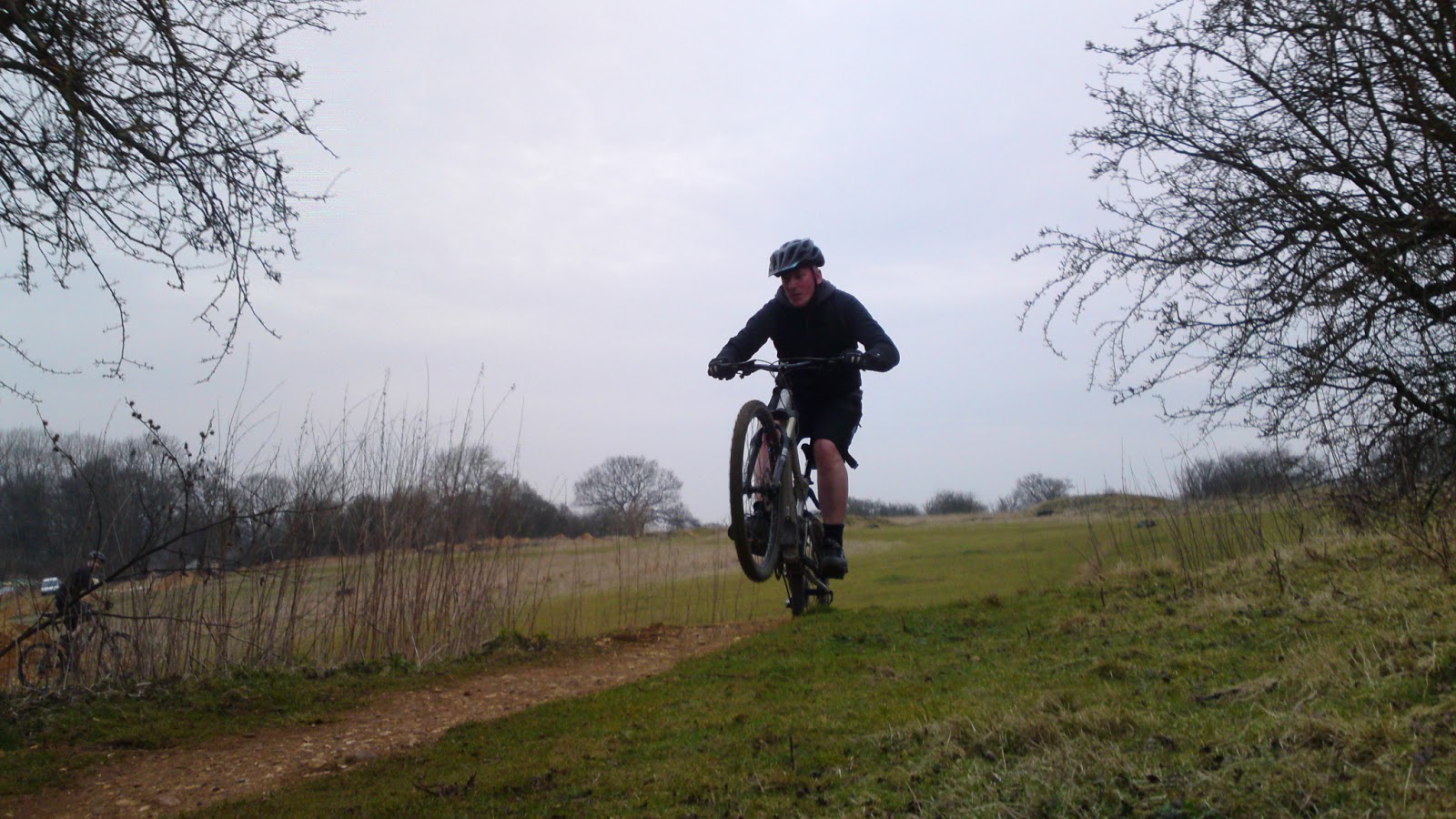 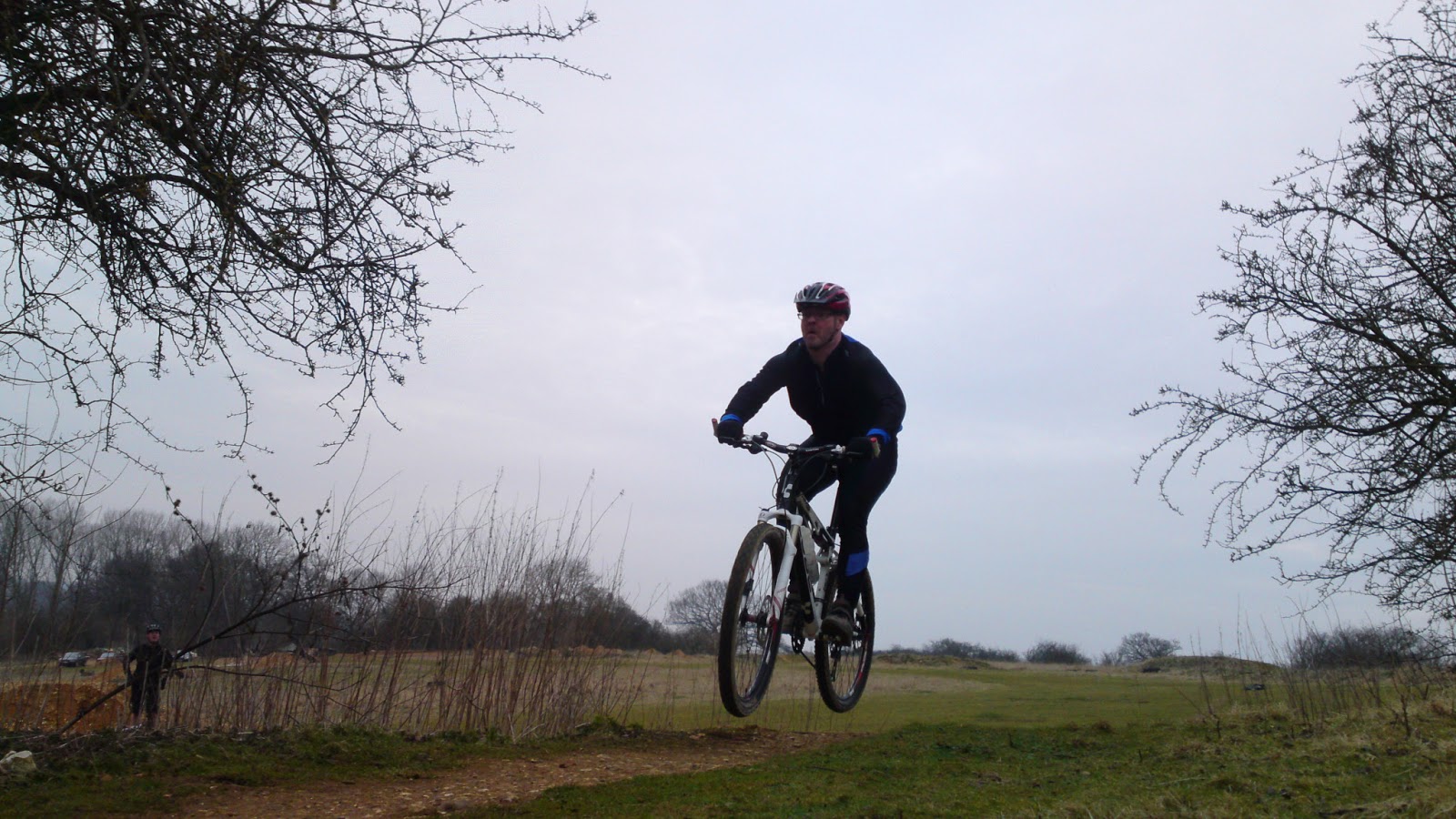 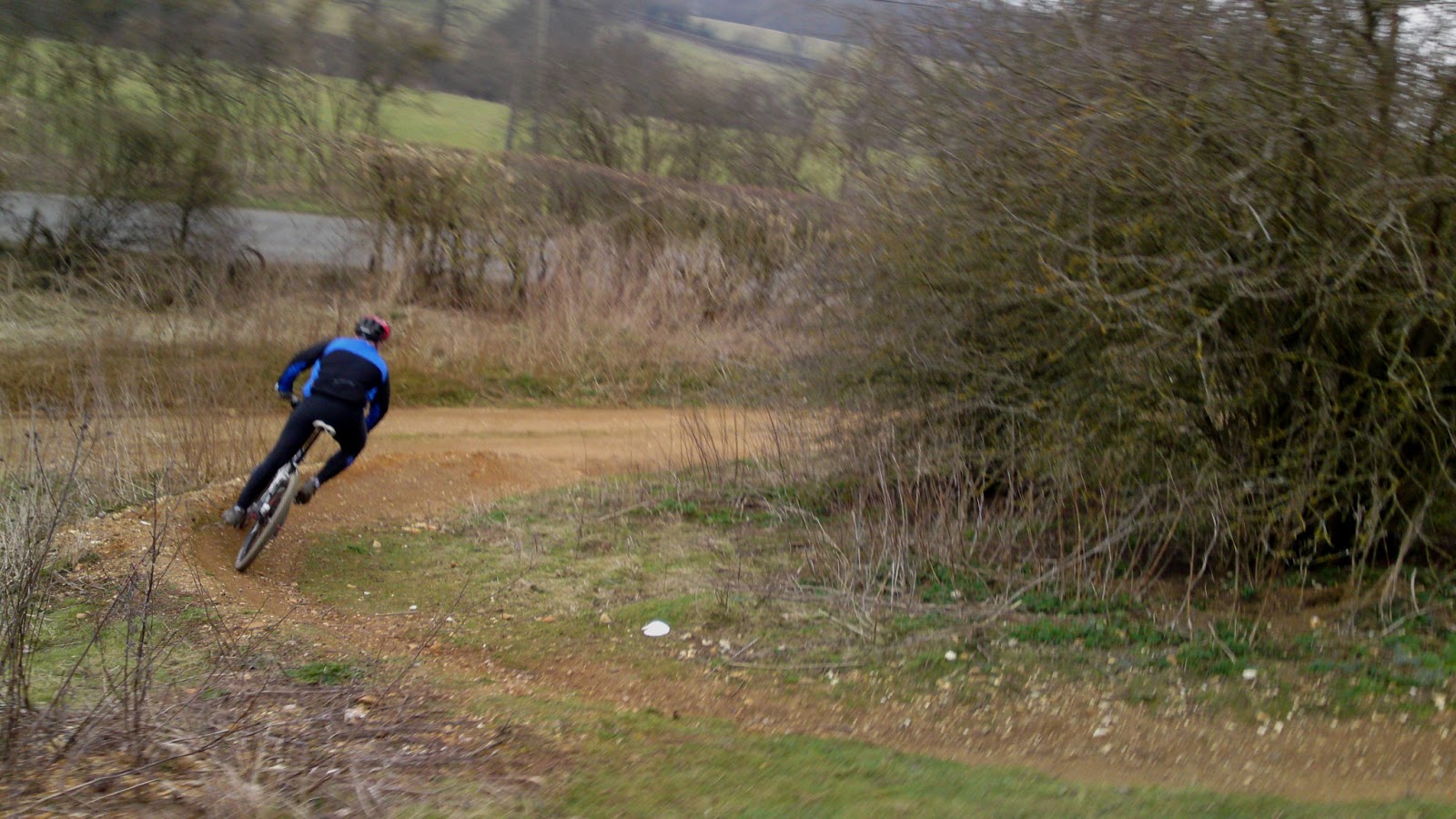 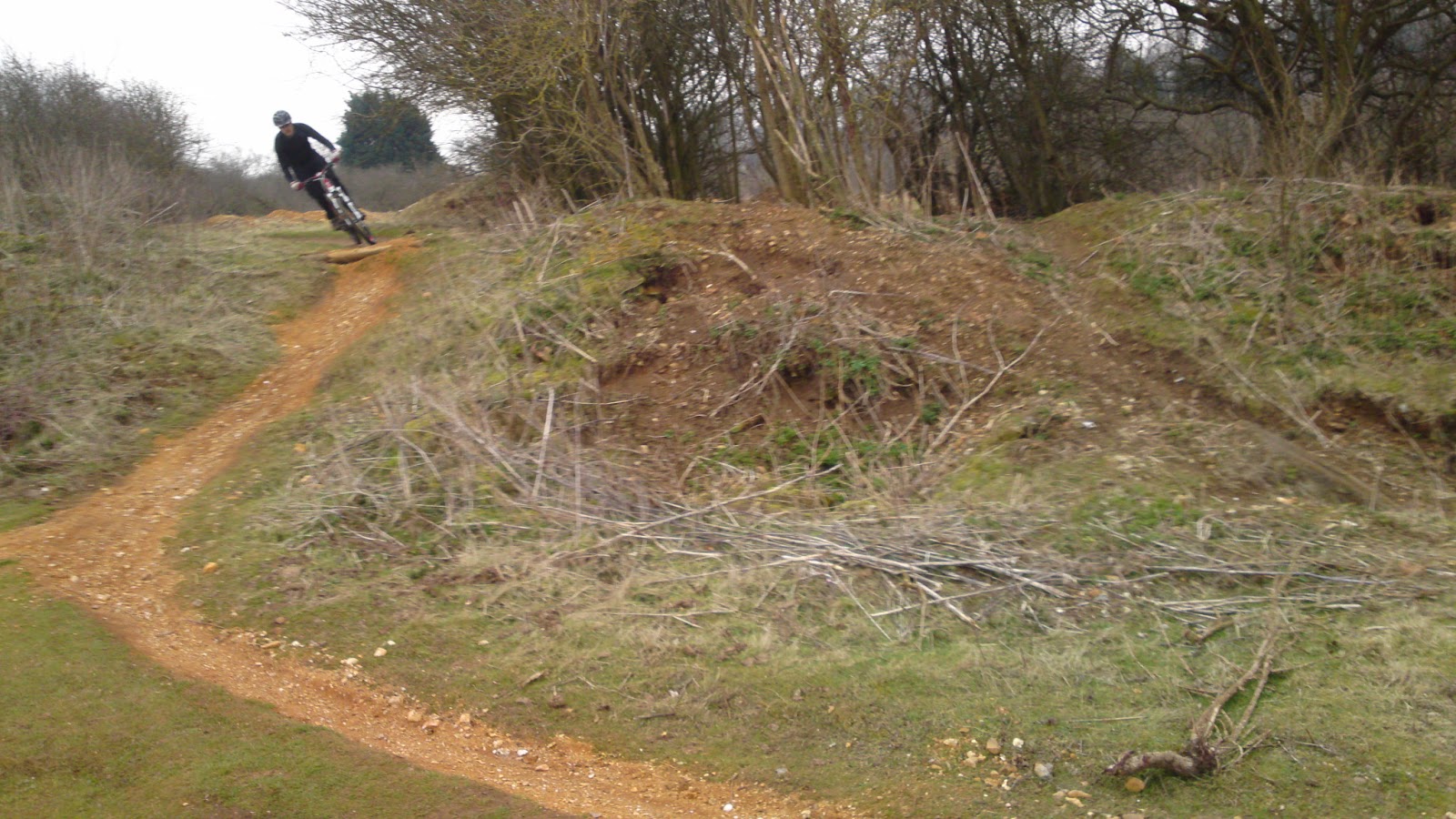 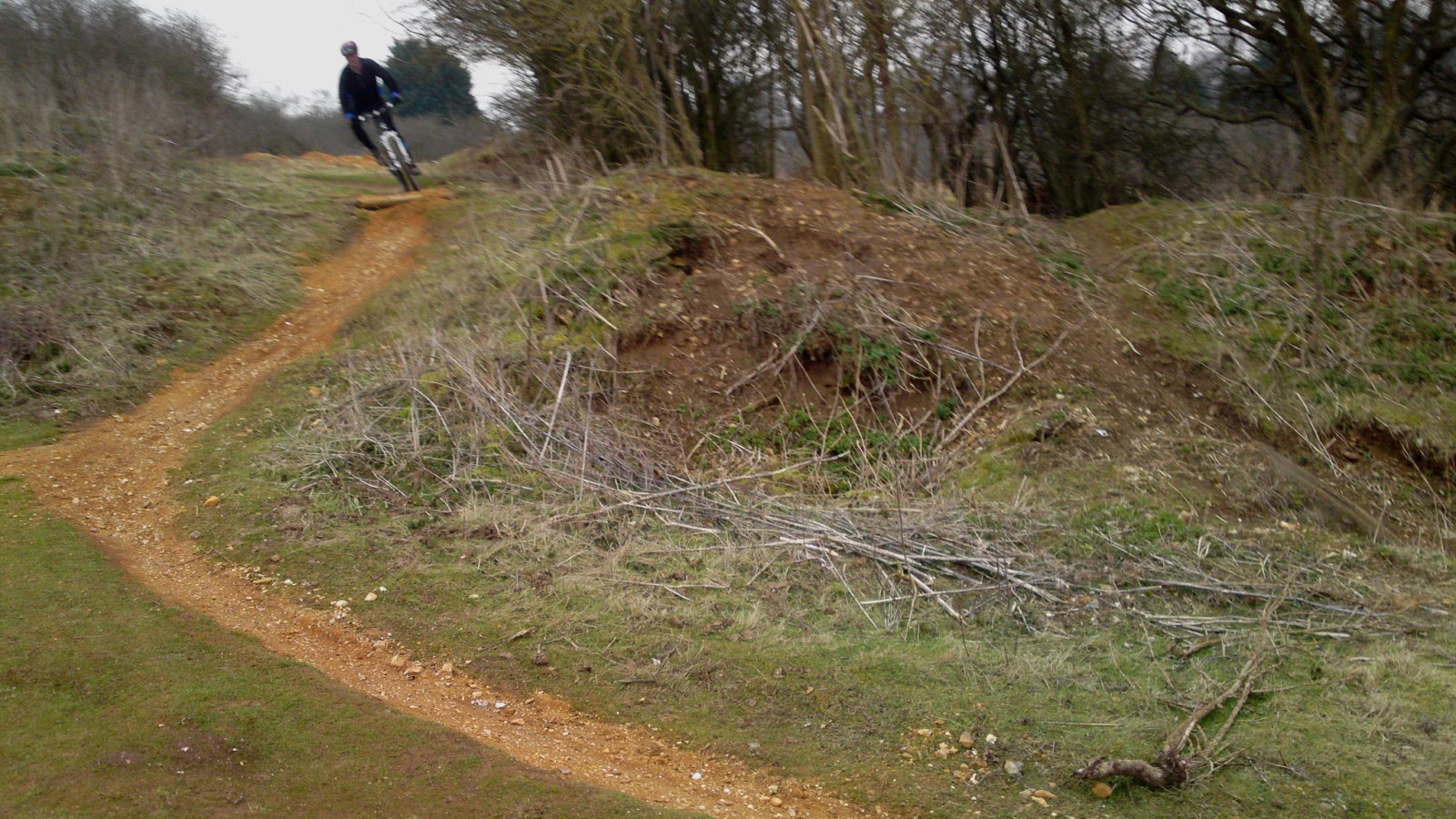 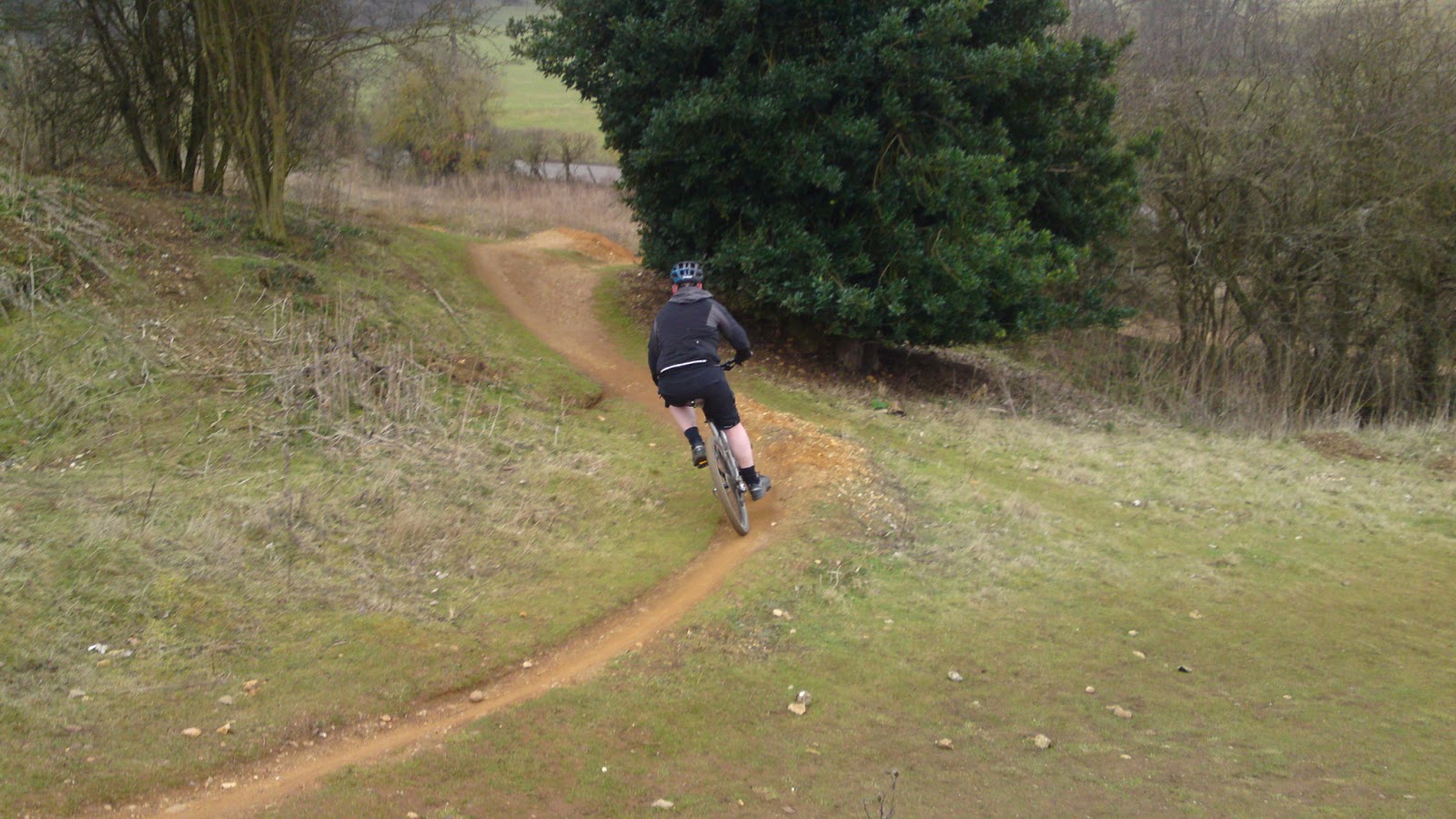 Andy, Tim , Dave and Jason turned up as arranged from all over the south of the uk and on meeting we chatted of their aspirations for the session. I found they needed work on footwork, looking and body position during my skills check and I made some critical set up changes too.
We began with drops and to their surprise everything felt easier than before.

We moved on to the trail after a while to work on cornering and linking sections on a trail together smoothly and with control. Pumping was used to generate speed and this was used to connect to the trail and link in the following berm, flat, rock gardens and two more corners together via the correct speed control areas.

We had  break to allow the learning process to settle and then continued with fly out jumps, steps, drops and more corners. We worked down the trail bit by bit and always linked the previous sections to the next and then they began riding the whole trail end to end. Run after run was faster and more controlled and errors were self diagnosed as they knew why it was right or wrong now. I could see that one by one they were tiring quite quickly and I could see that they had no more time left in them and I ended the session to keep them safe. Over 5 hours after we had began all 4 of them were riding at an entirely new level to previously and were blown away by that.
We retired to the local pub to celebrate a great session.
Awesome, high5!