A jump in Marissa and Ellie’s riding 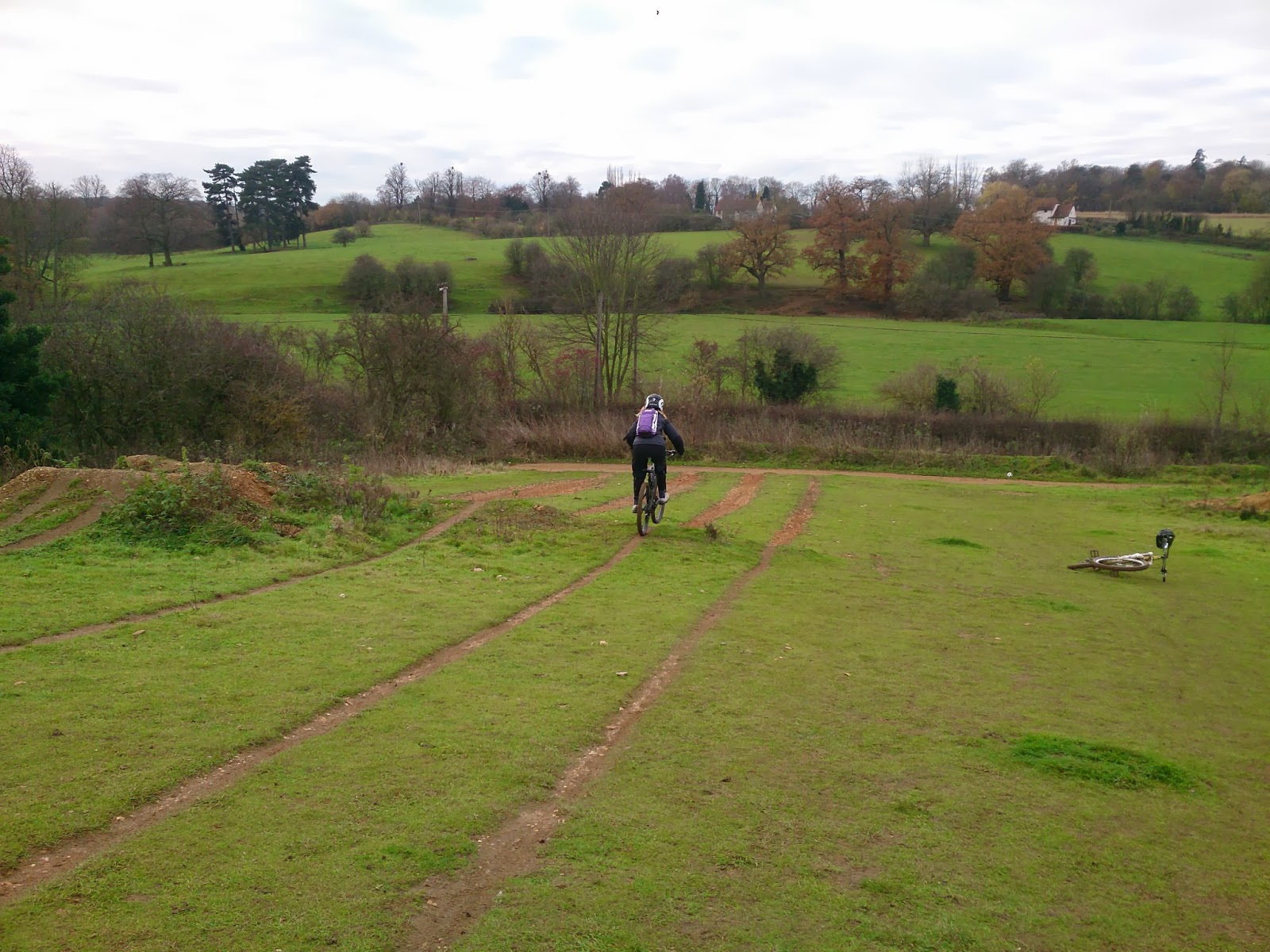 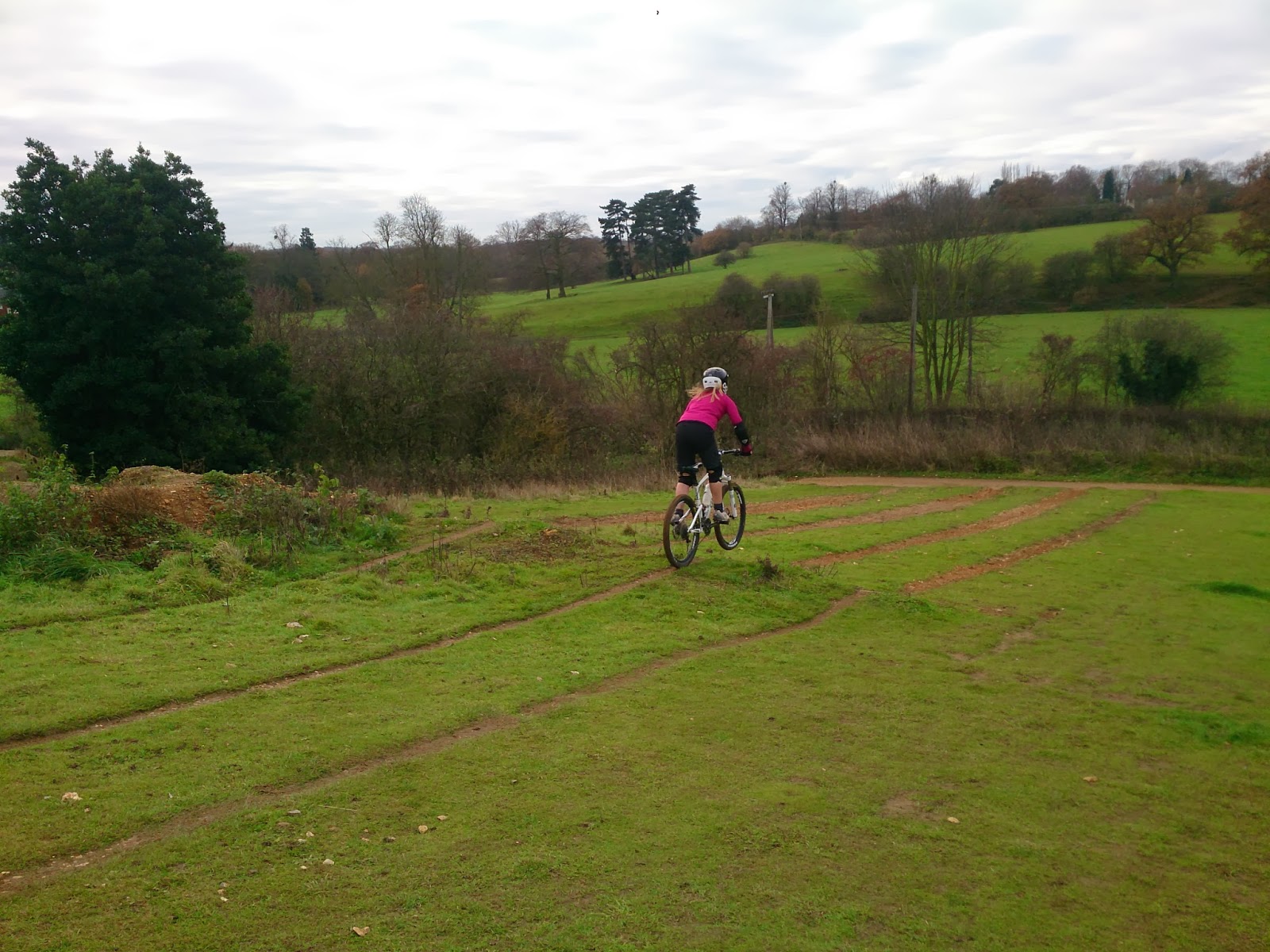 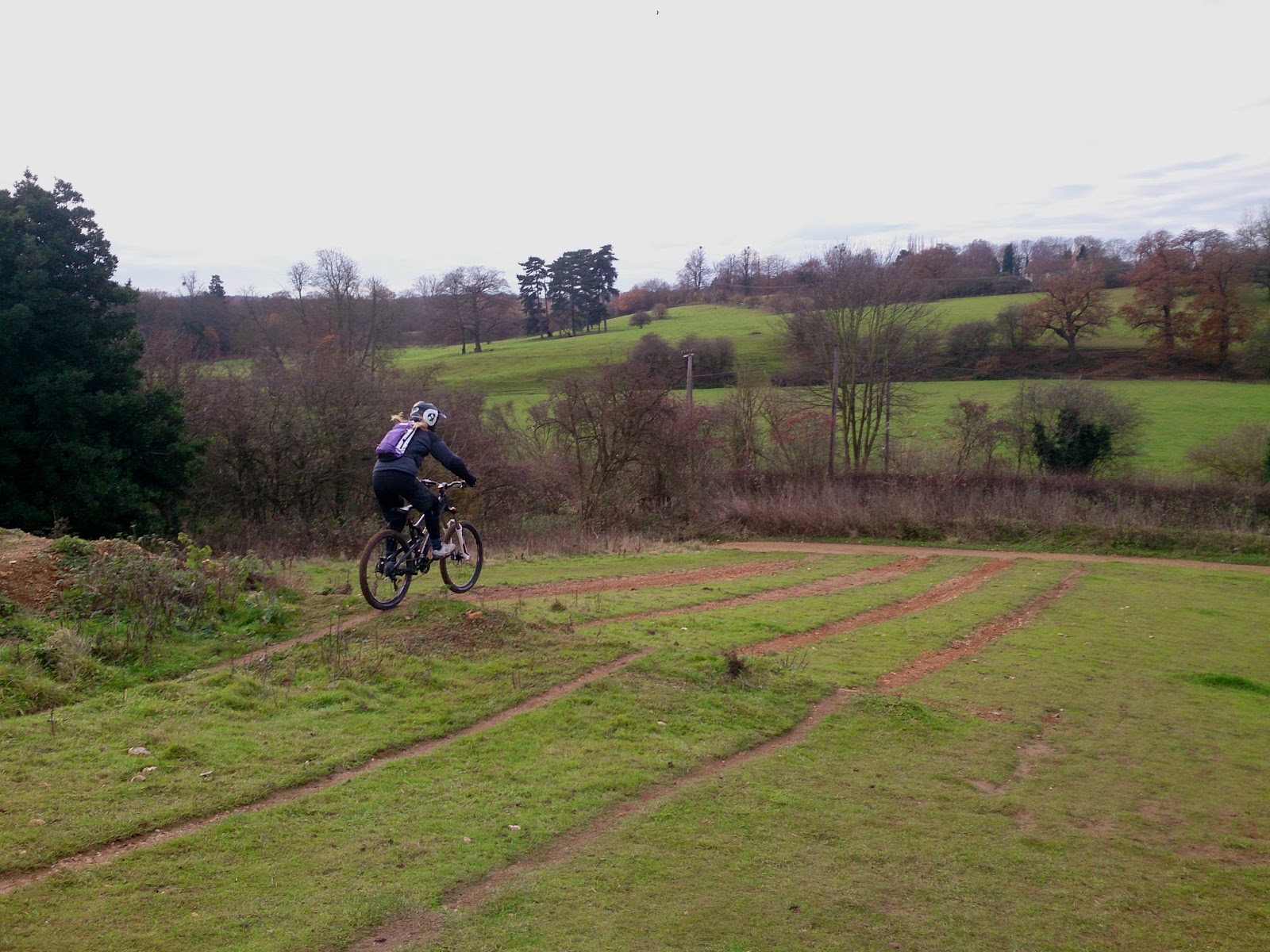 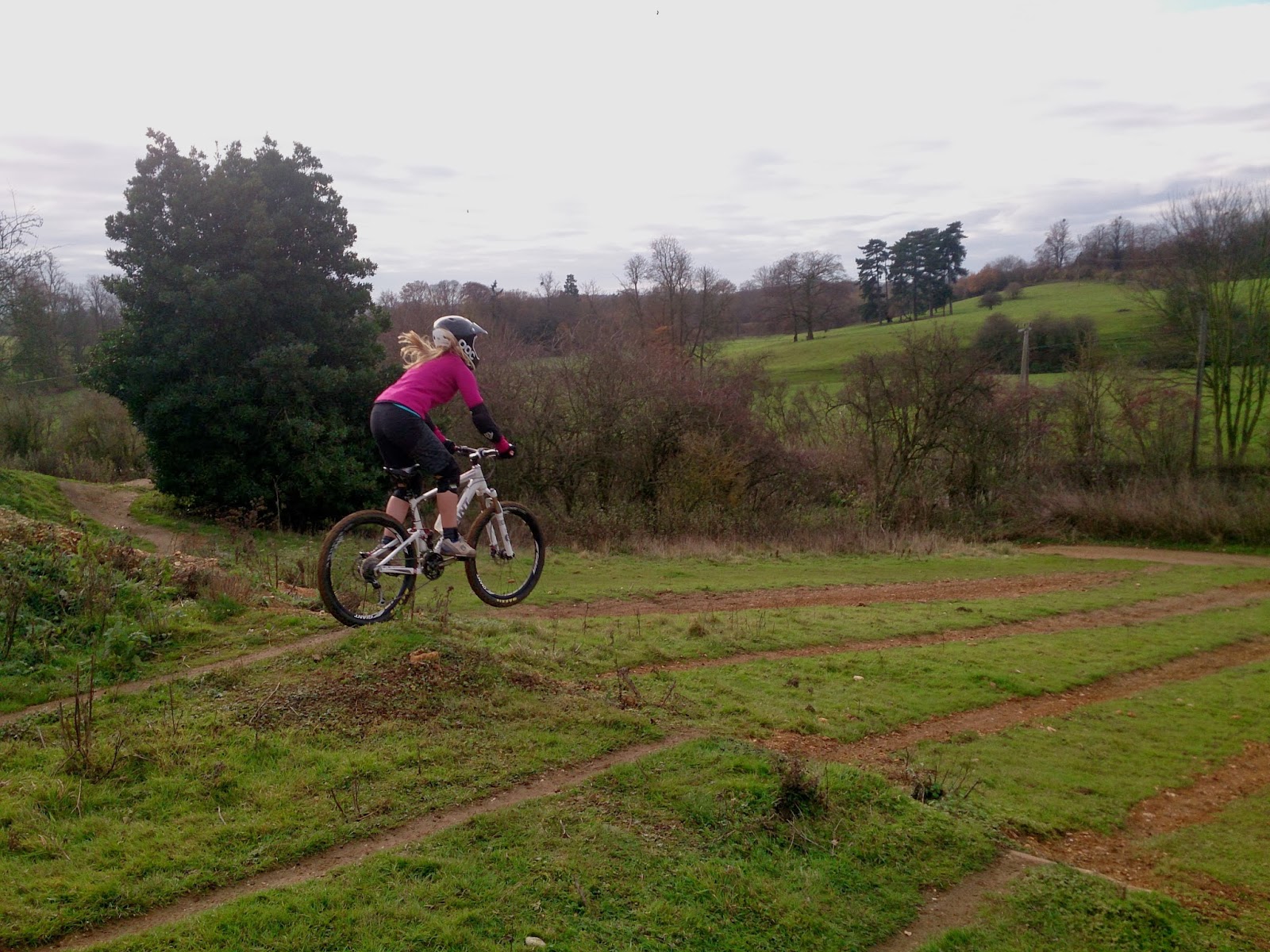 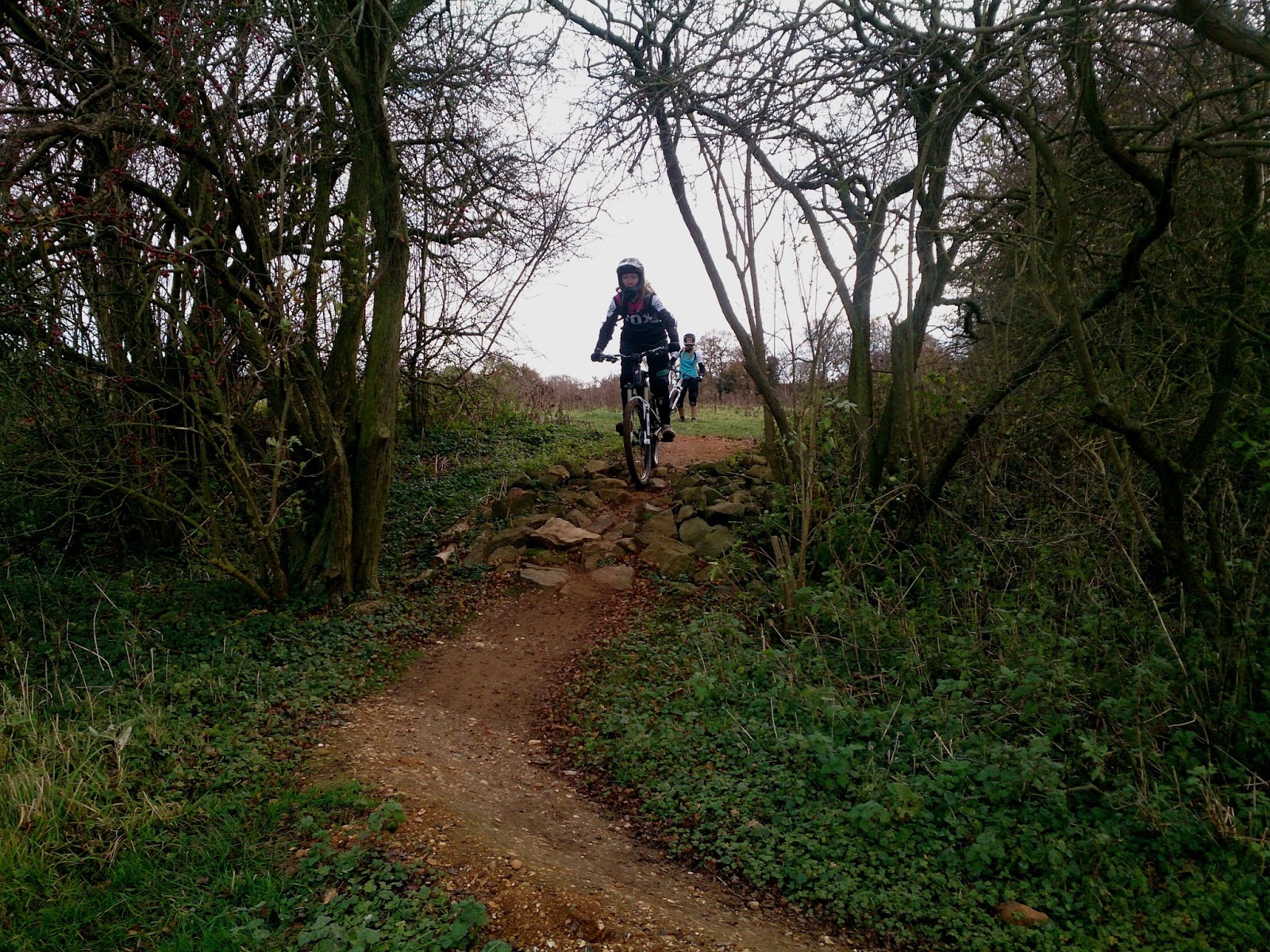 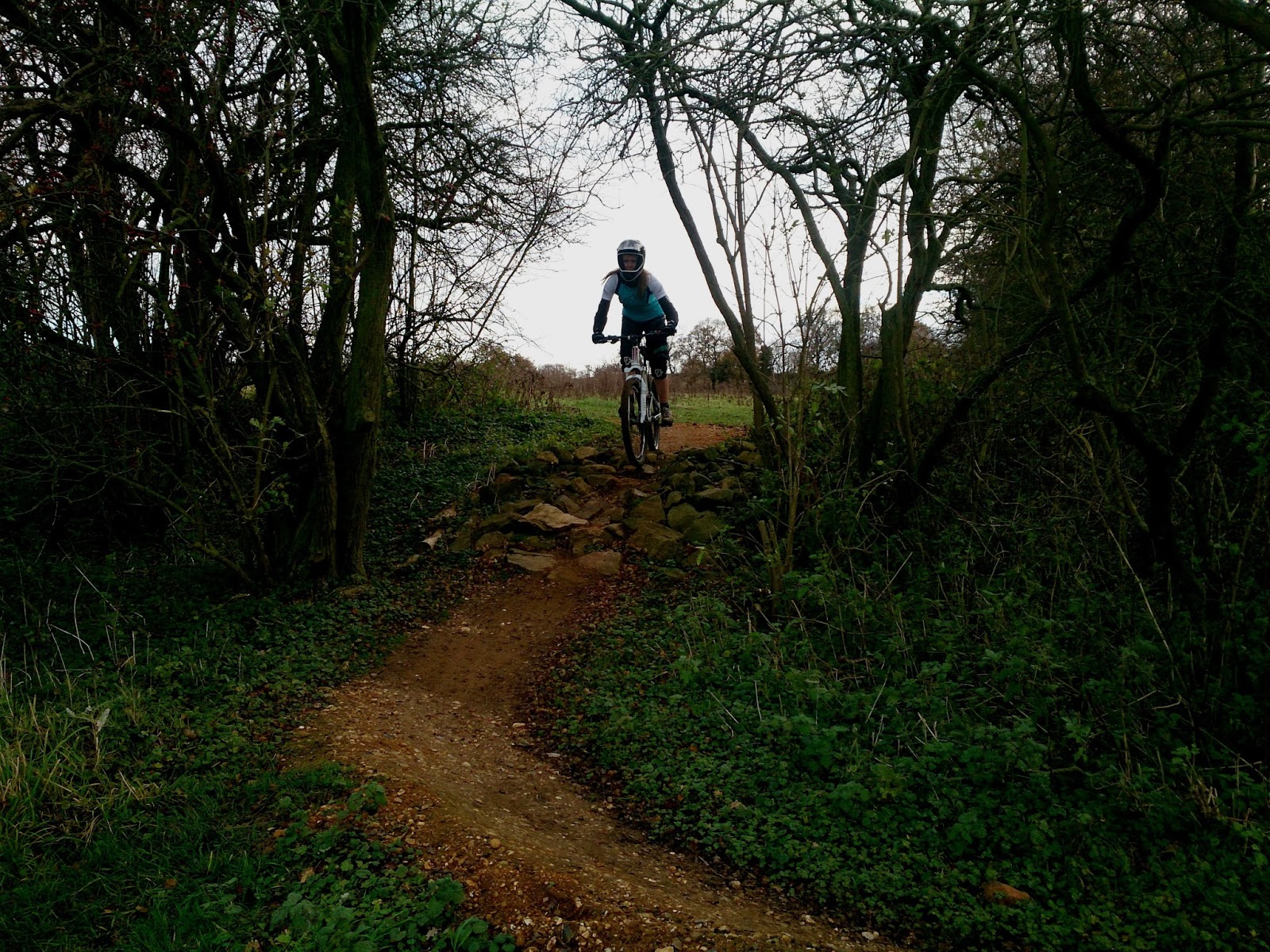 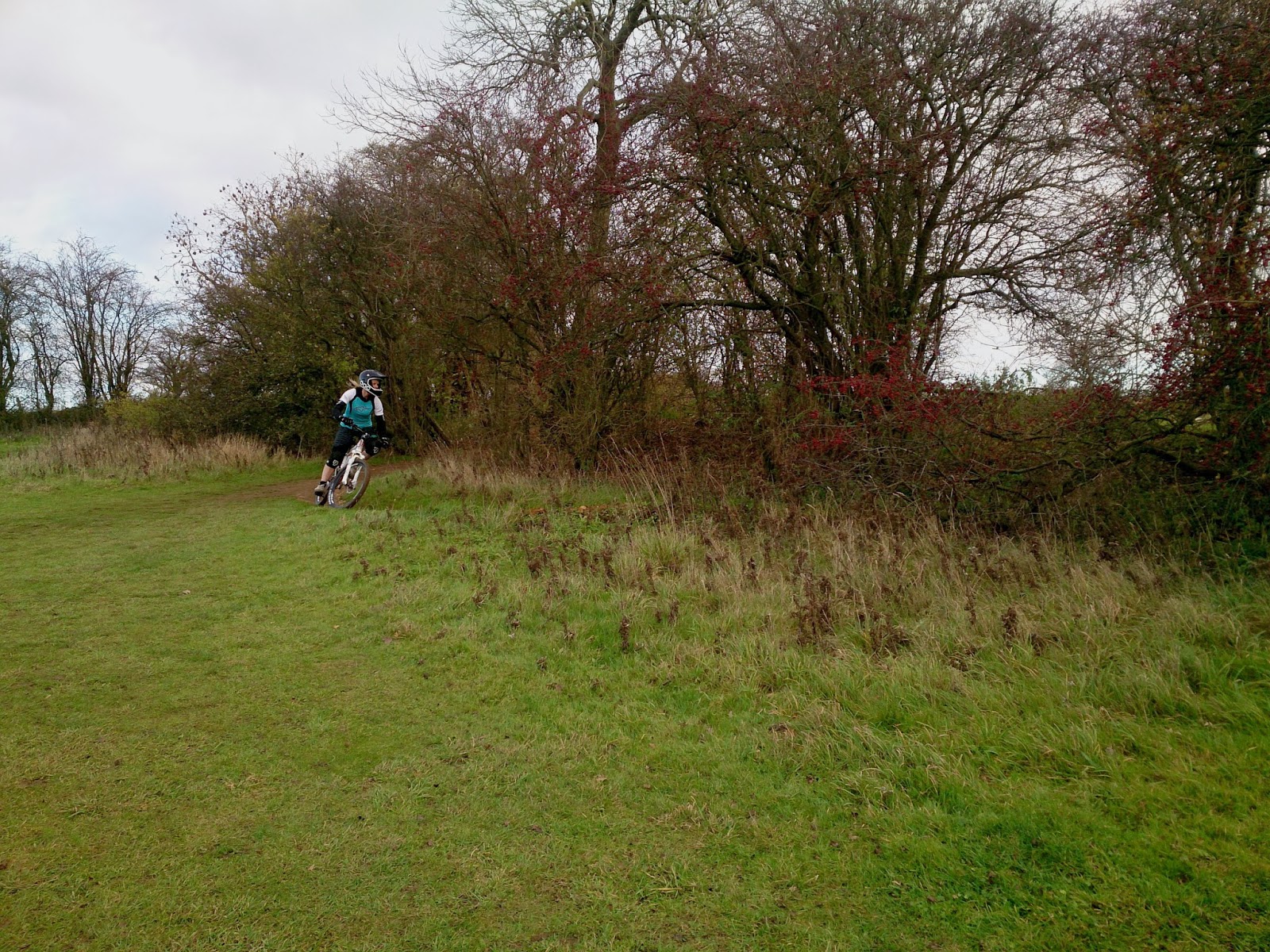 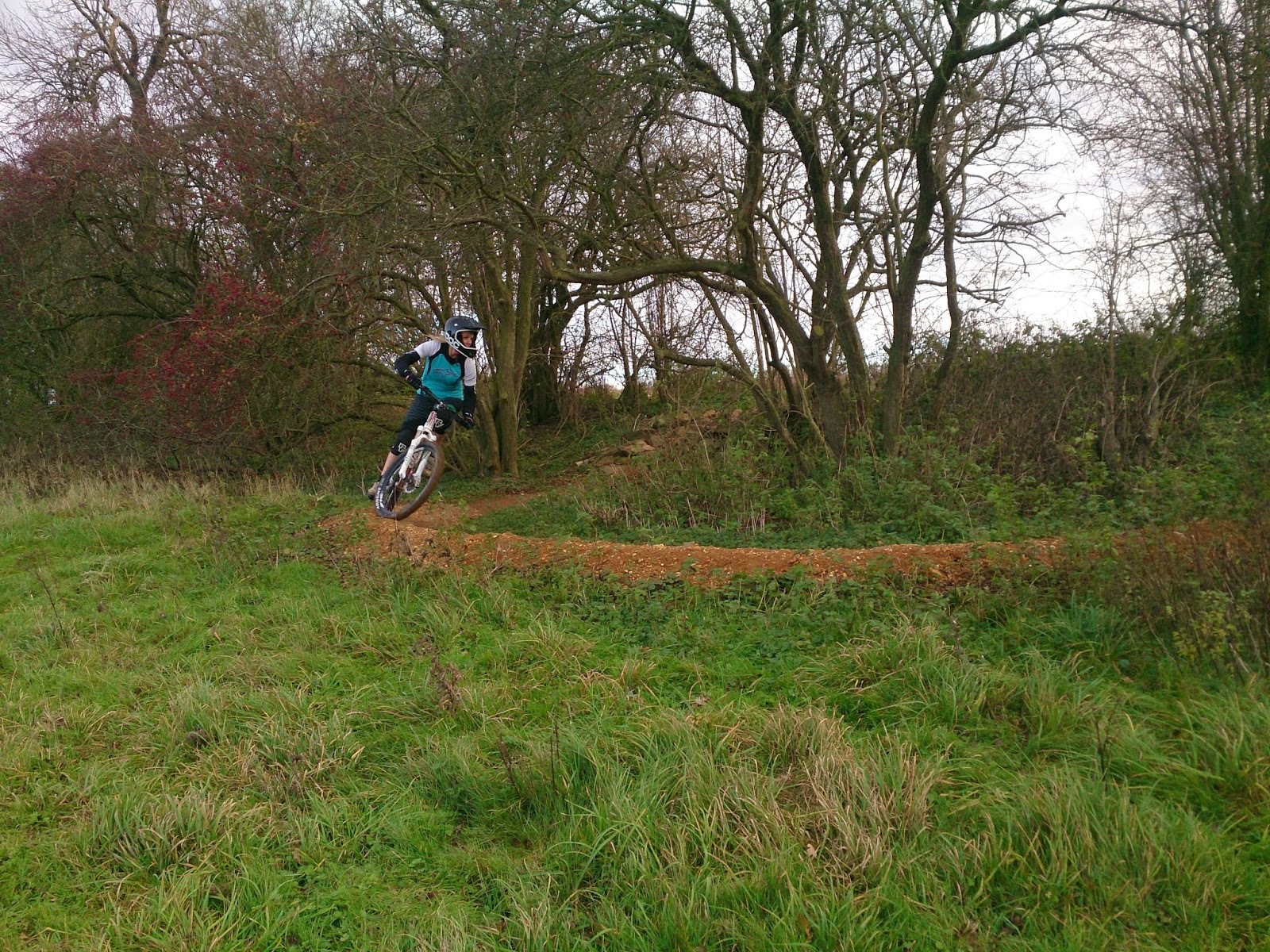 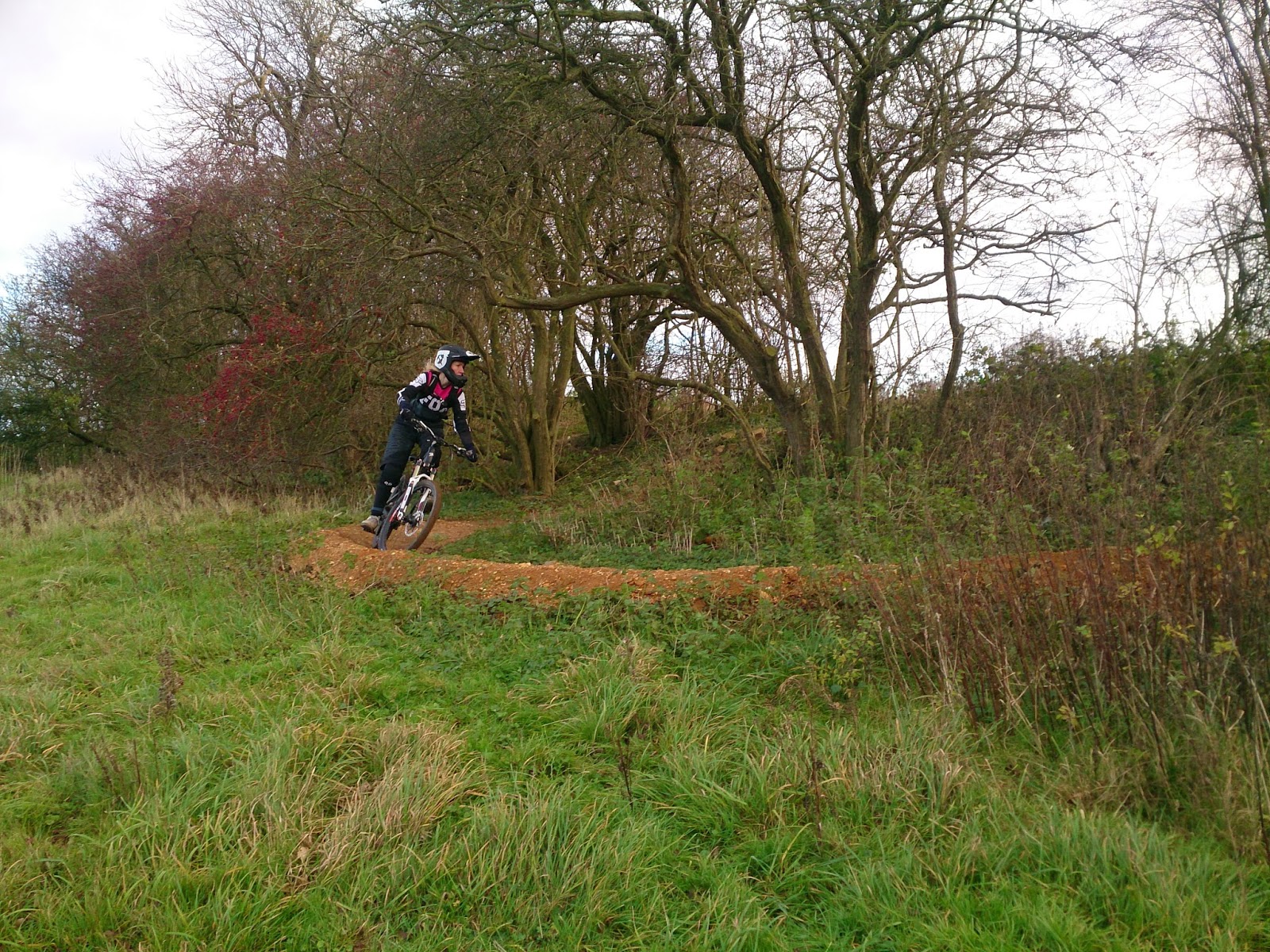 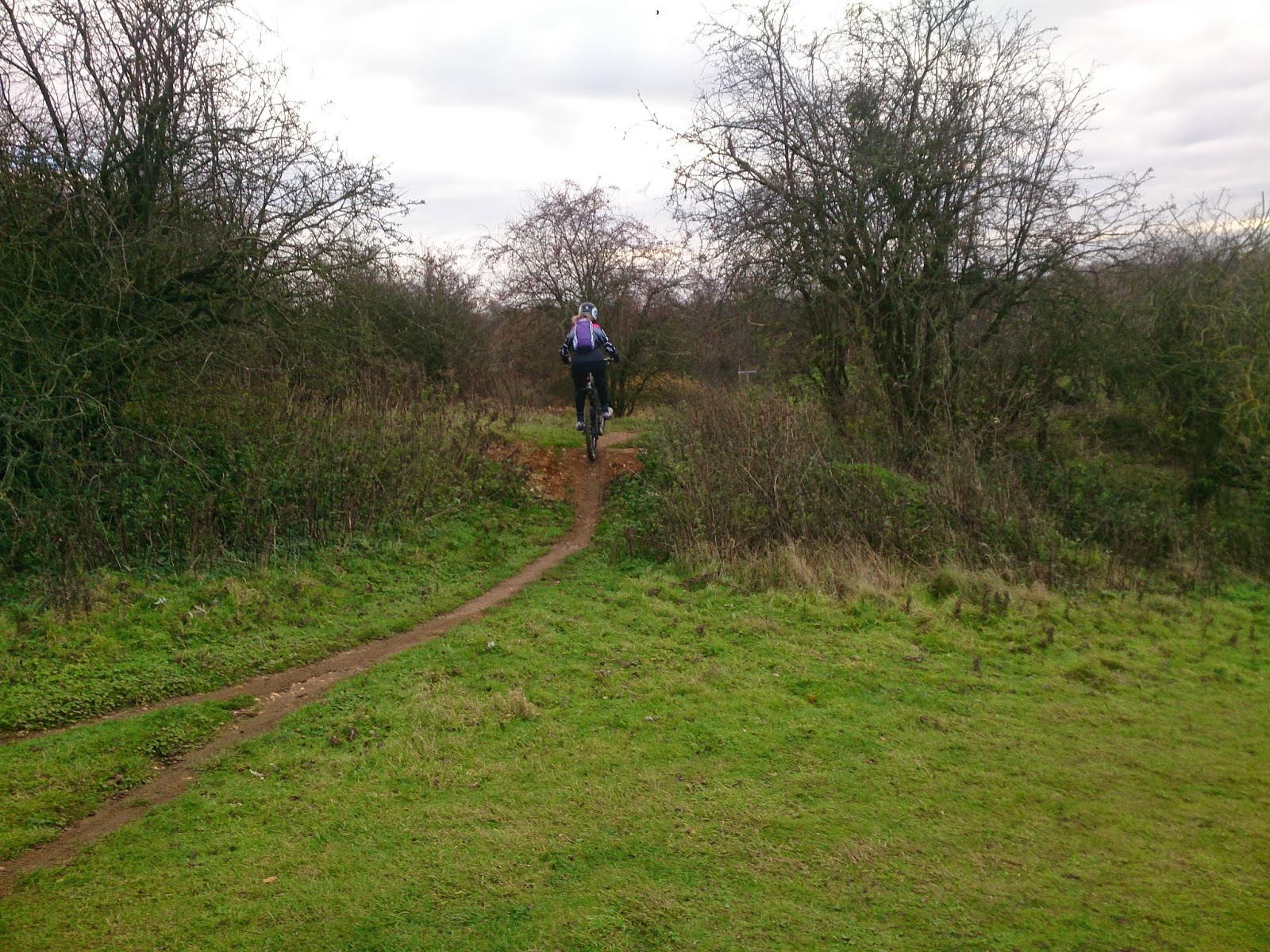 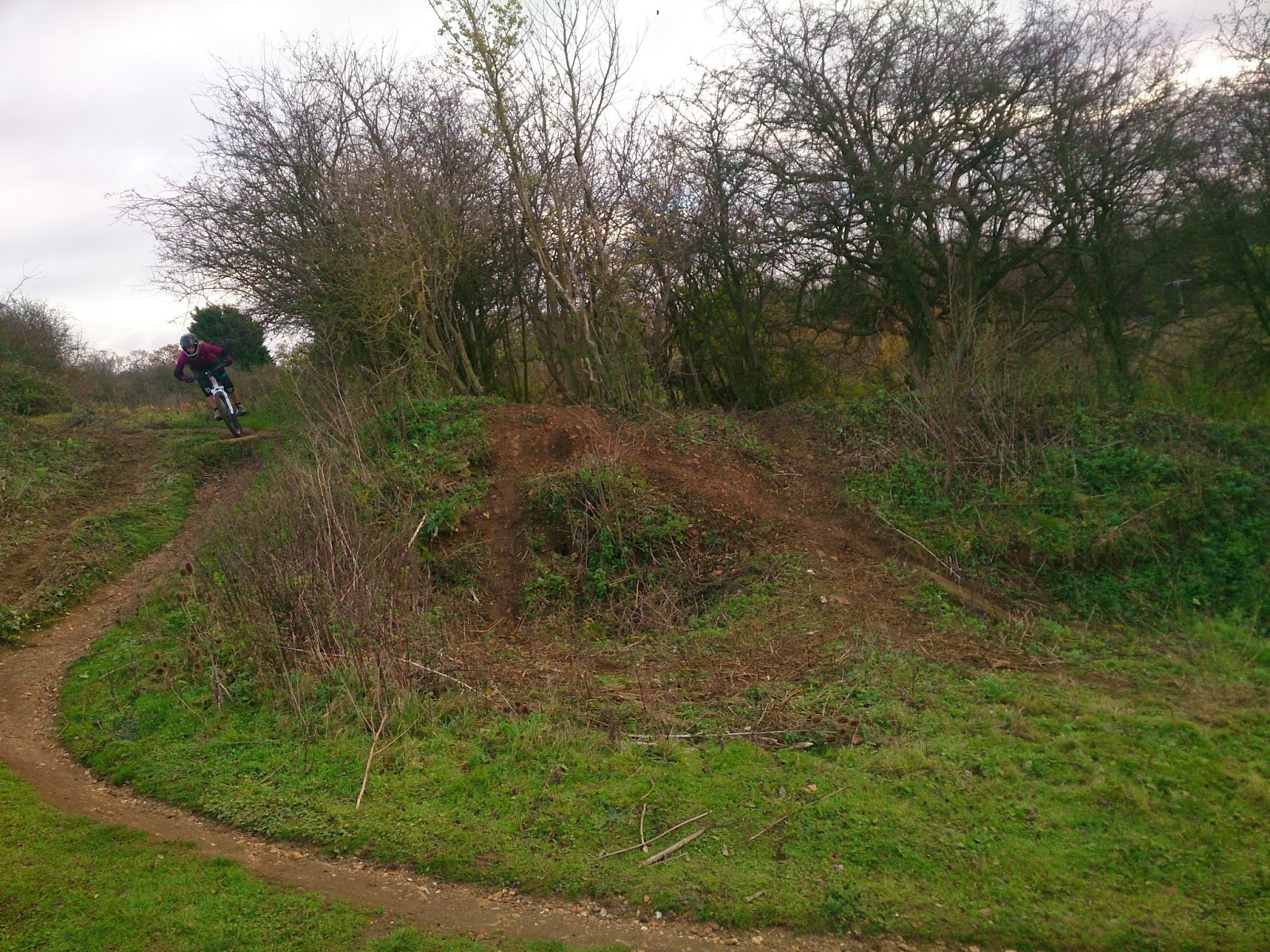 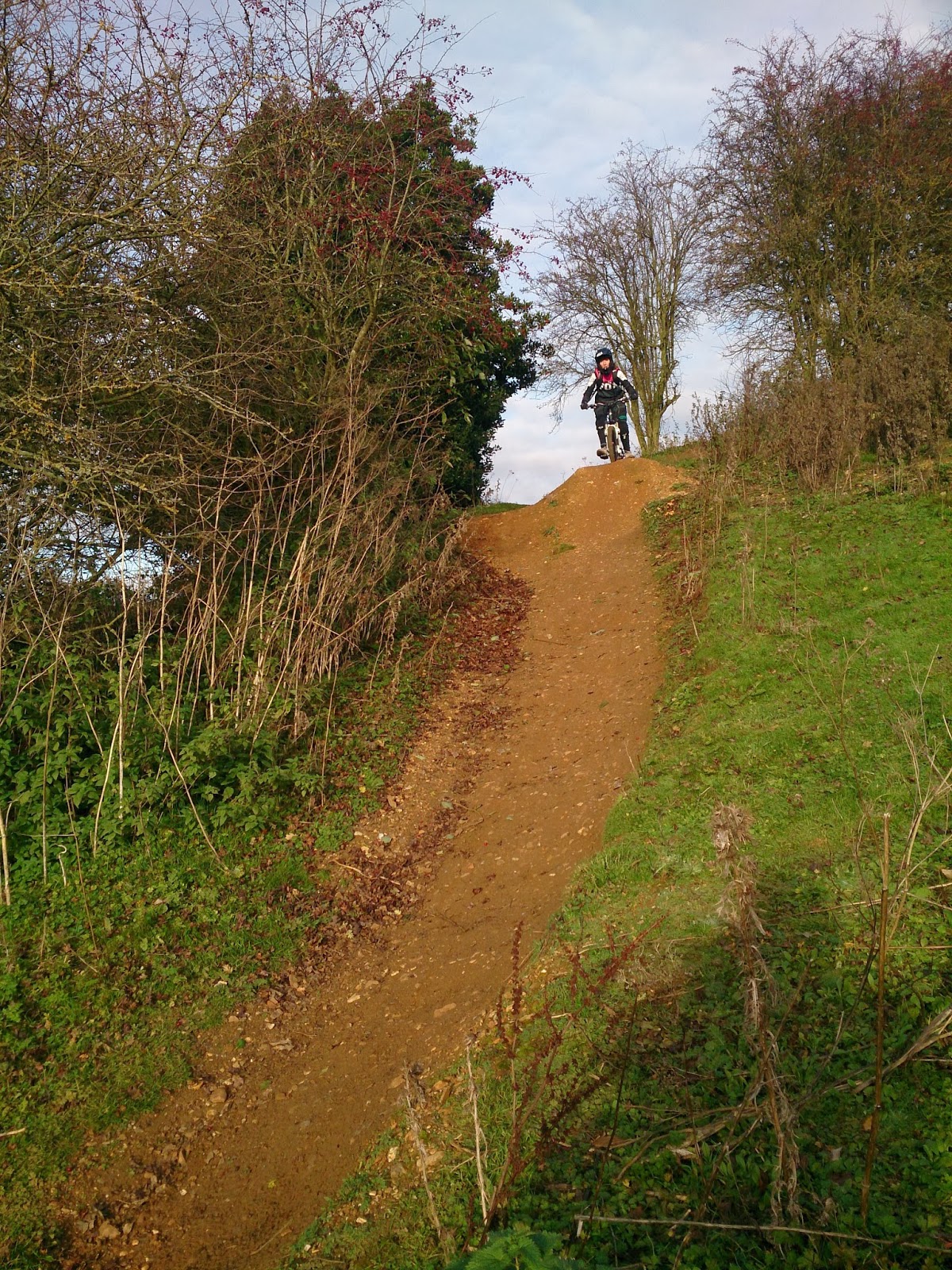 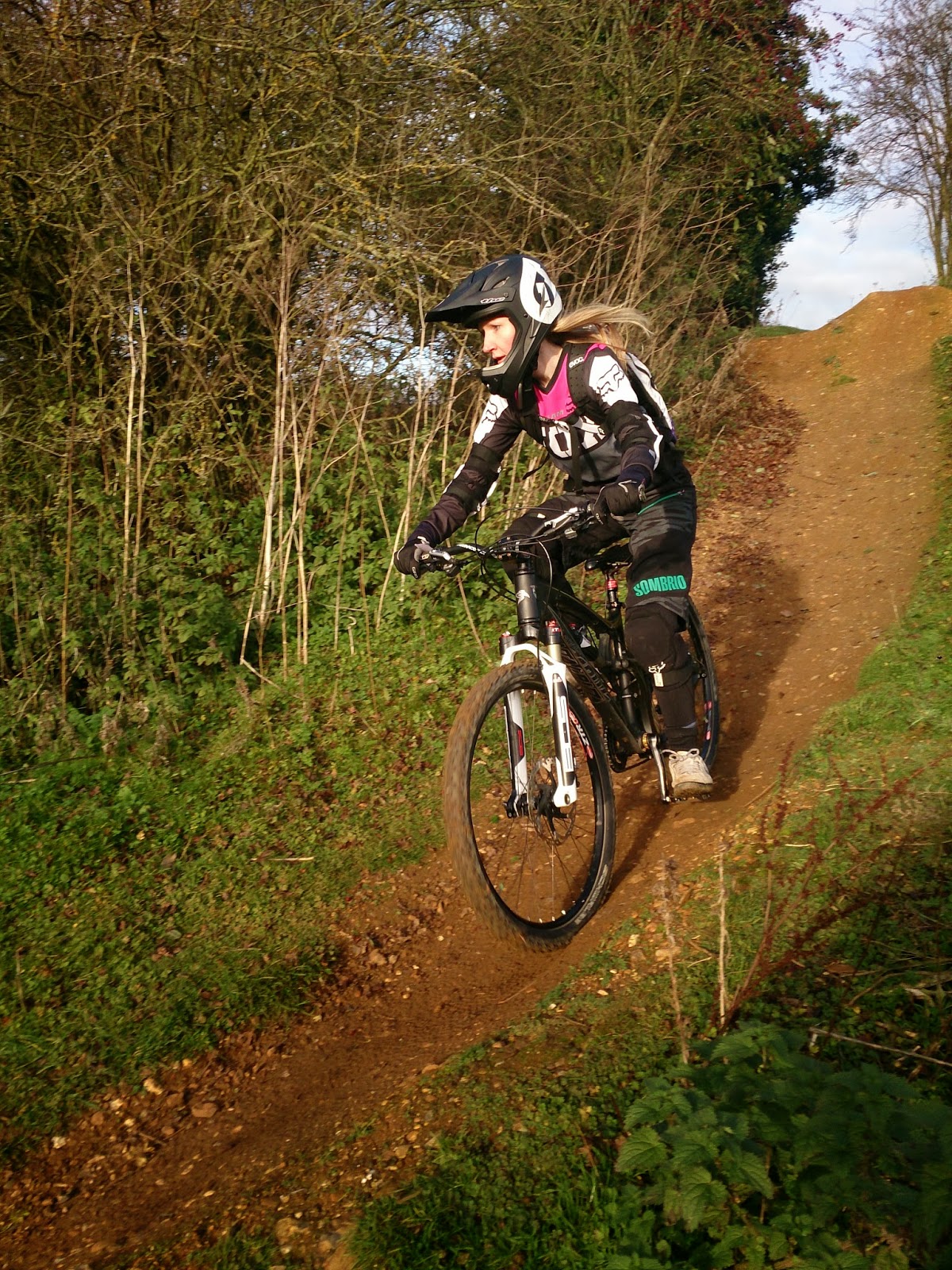 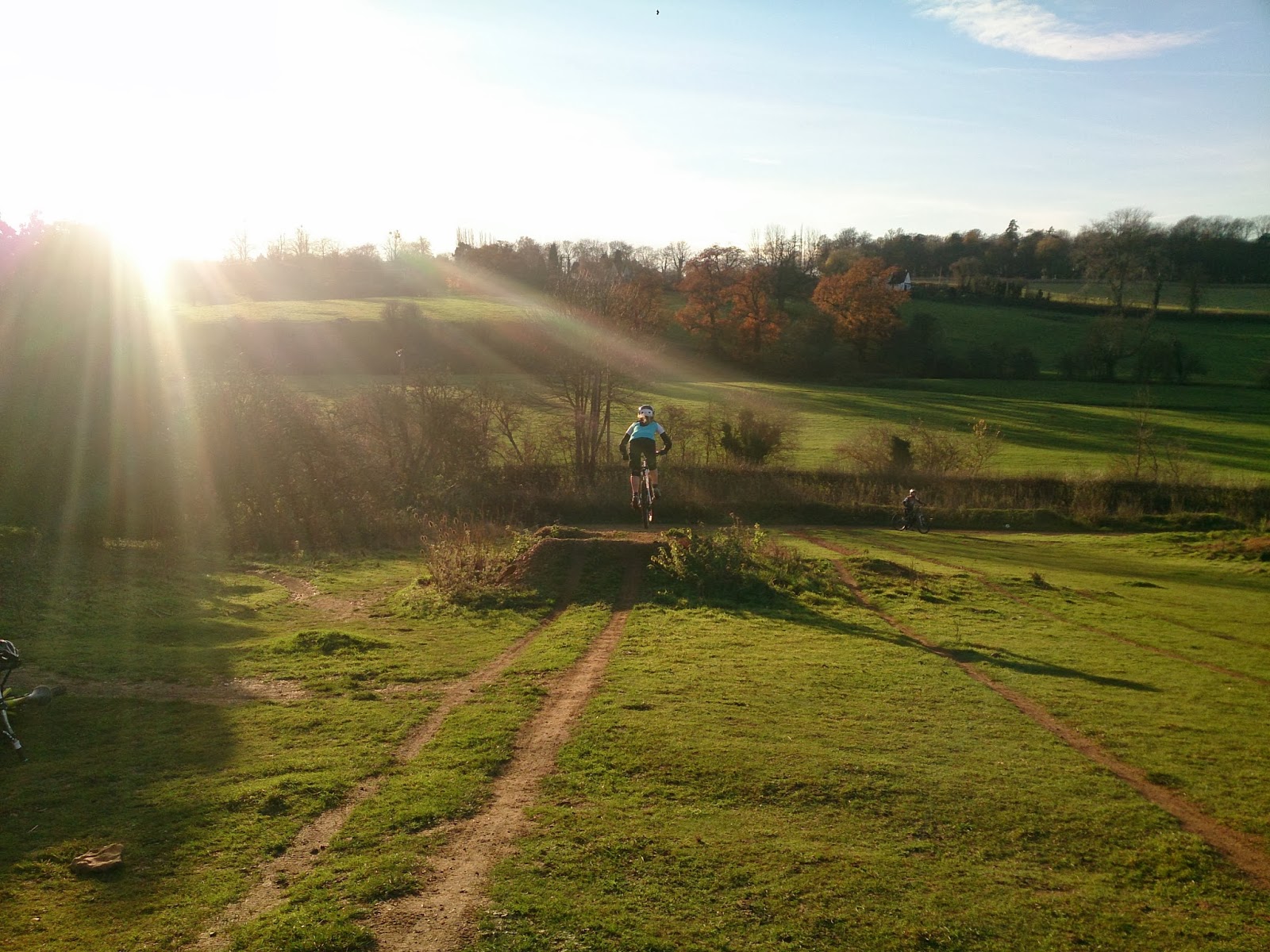 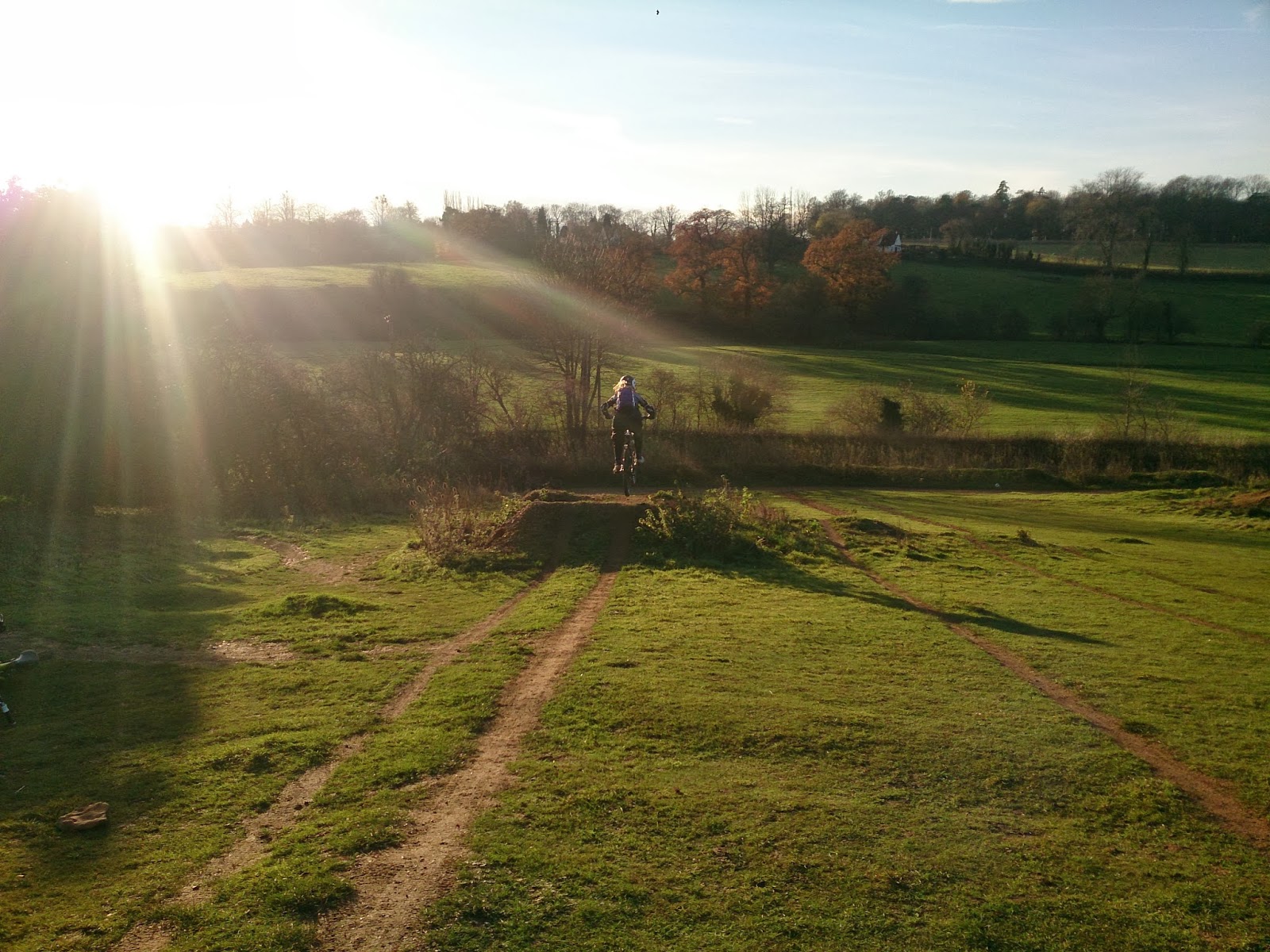 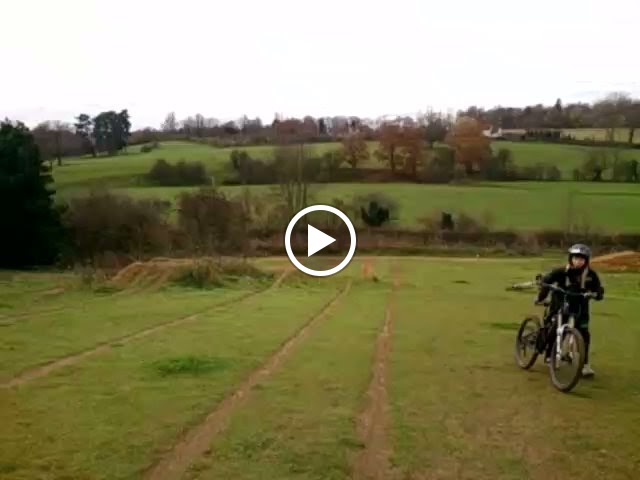 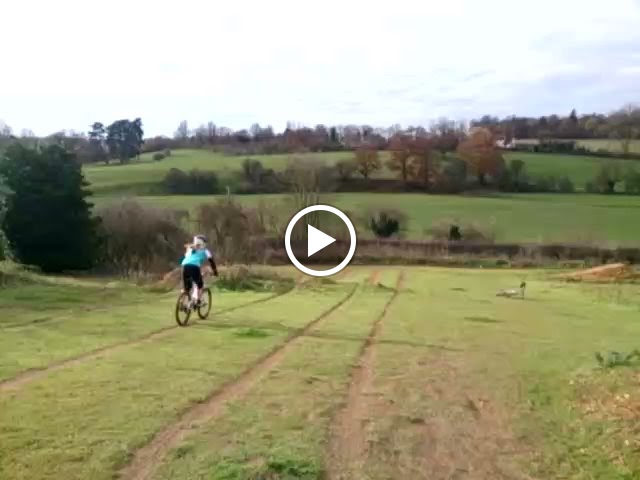 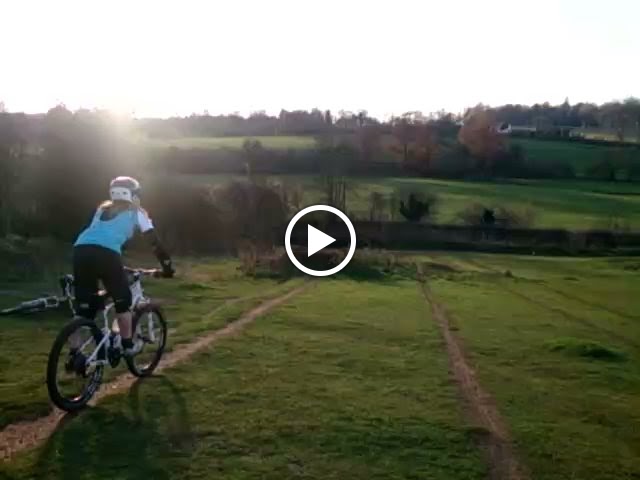 Marissa and Ellie have been to coaching elsewhere previously and wanted to try myself after recommendations from various people. I could see during the skills check that I needed to work on their looking and body positioning and also their mental skills.
We began with drops and they were soon using their new skills to ride smoother and more controlled than ever from all 3 drops. We moved on to a cornering exercise to really emphasize the need for their new body positioning   before moving to the skills trail. We worked on the first 6 sections to begin with to work on pumping and cornering as well as the mental effect of rock gardens.
We took a welcome break for coffee then resumed with adding the later half of the trail into the mix and soon they were riding the whole trail end to end and using the control areas before each section. Flat, bermed, off camber and switchback turns were linked to pumping, rock gardens, jumps, steps and drop offs. Any errors were now self diagnosed as they knew why it felt right or wrong in any section and their speed and control grew. Nathan took a break from trail maintenance to cast his coaching eye on them too which was nice and nodded his approval.
I moved them off the trail and onto a huge physiological step in their riding, jumping and clearing tabletops.
I used a 6ft tabletop and worked hard on the mental aspect of this technique as well as the physical and gradually they got into the air and then they were clearing it.
I knew they were tiring fast but wanted to try to work on their skills further but it proved too much when we moved to another trail as they just couldn’t process any more learning.
Amazing session girls.
High5!