A mother and son’s session 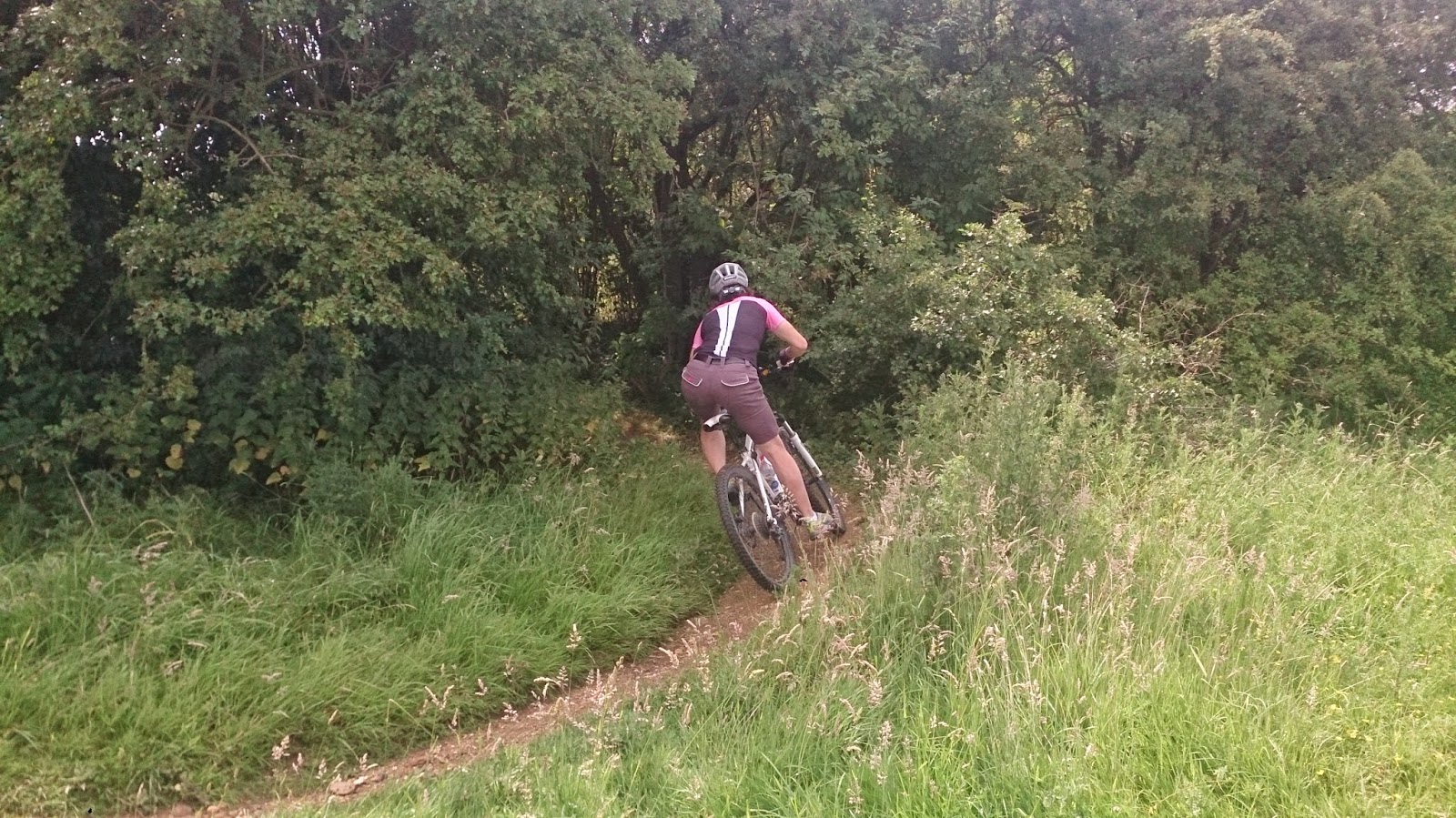 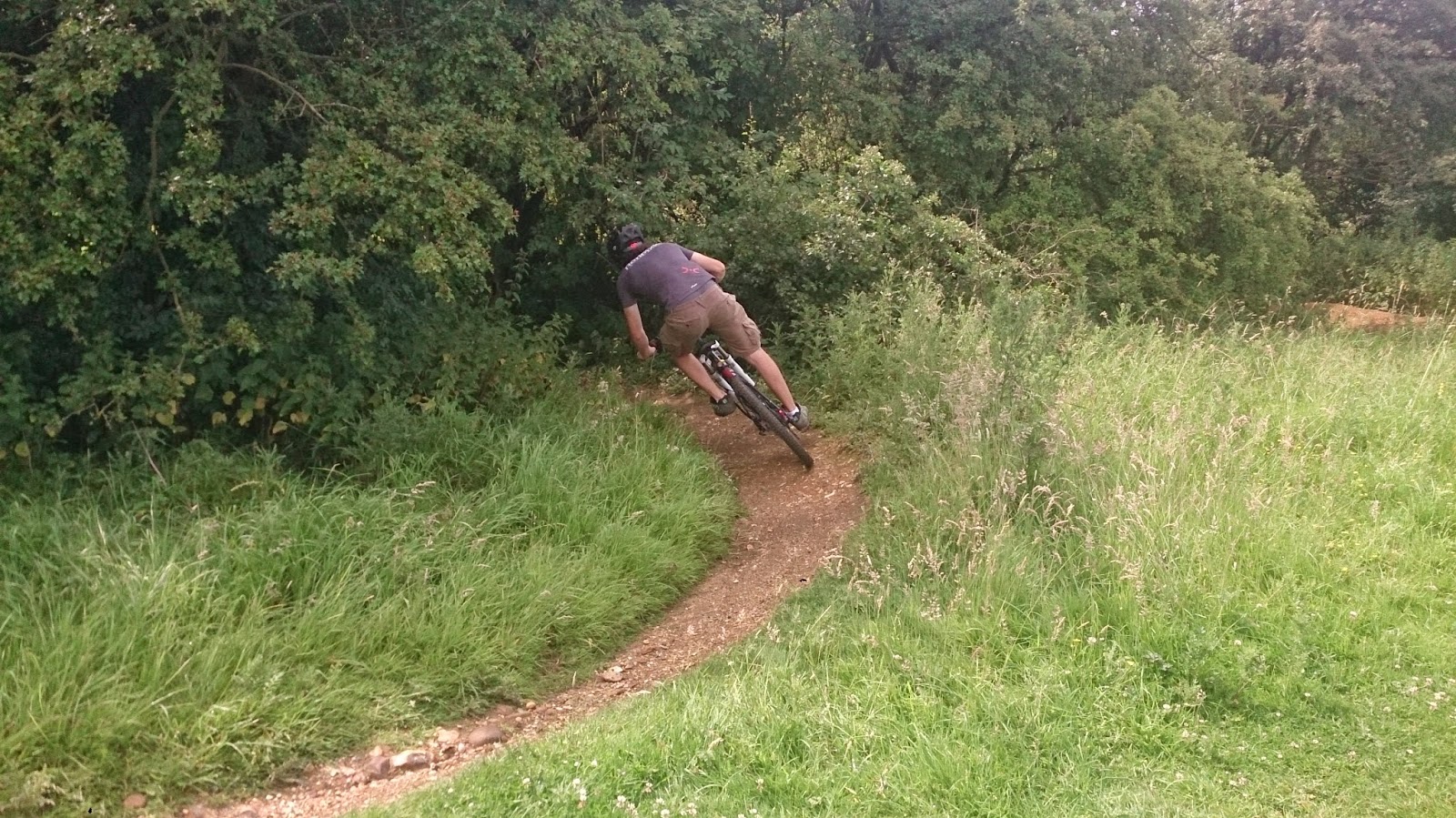 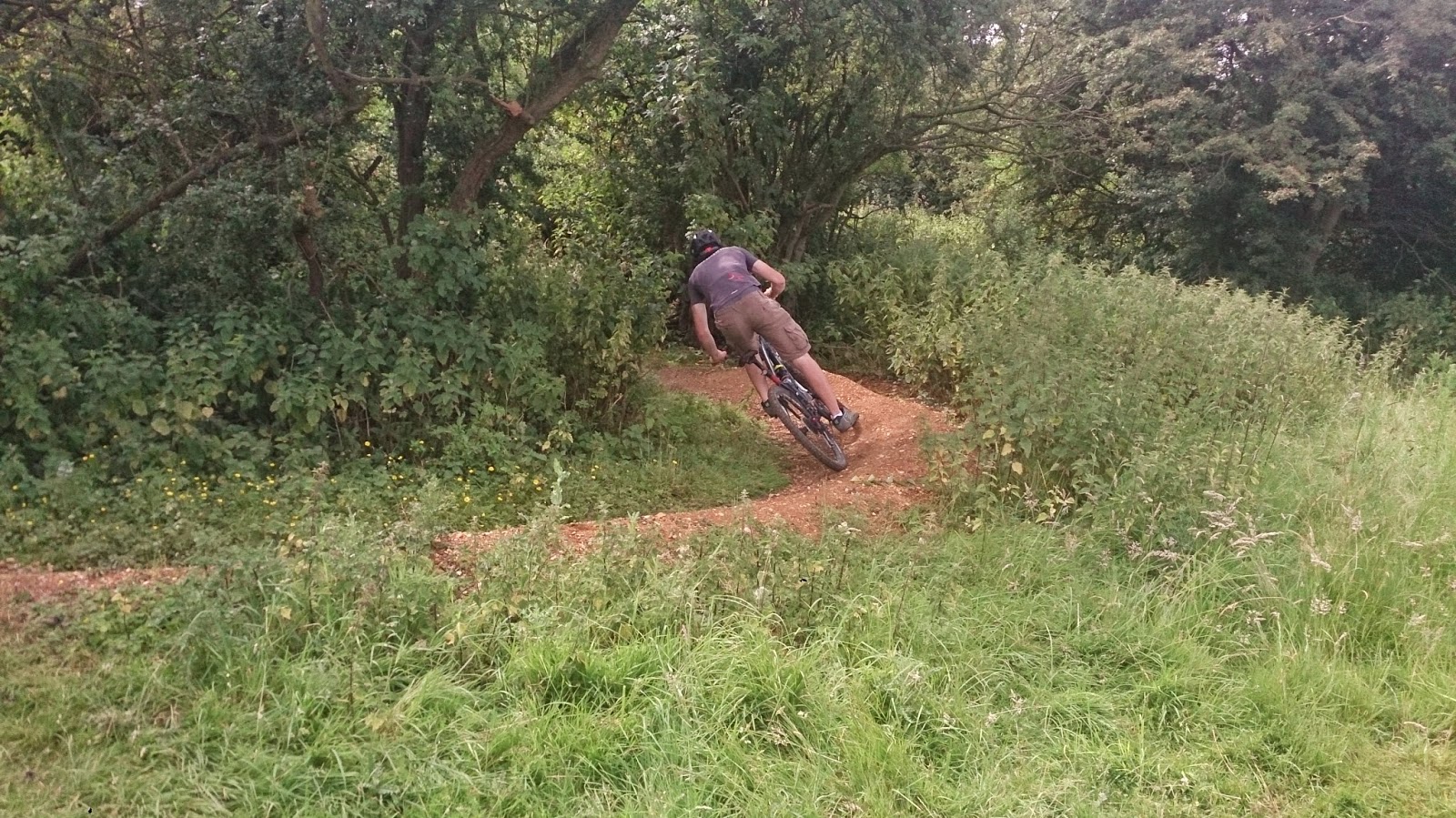 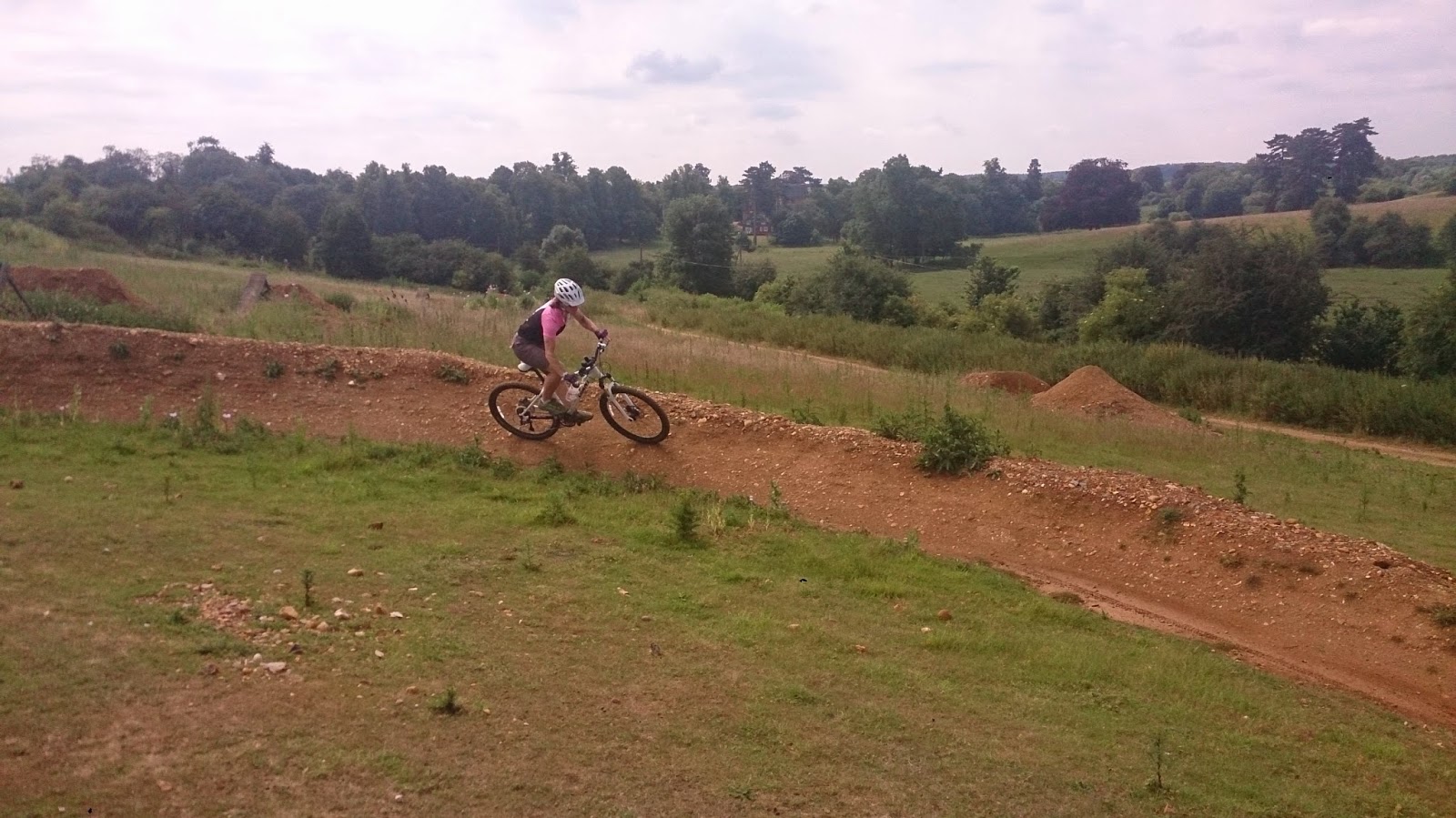 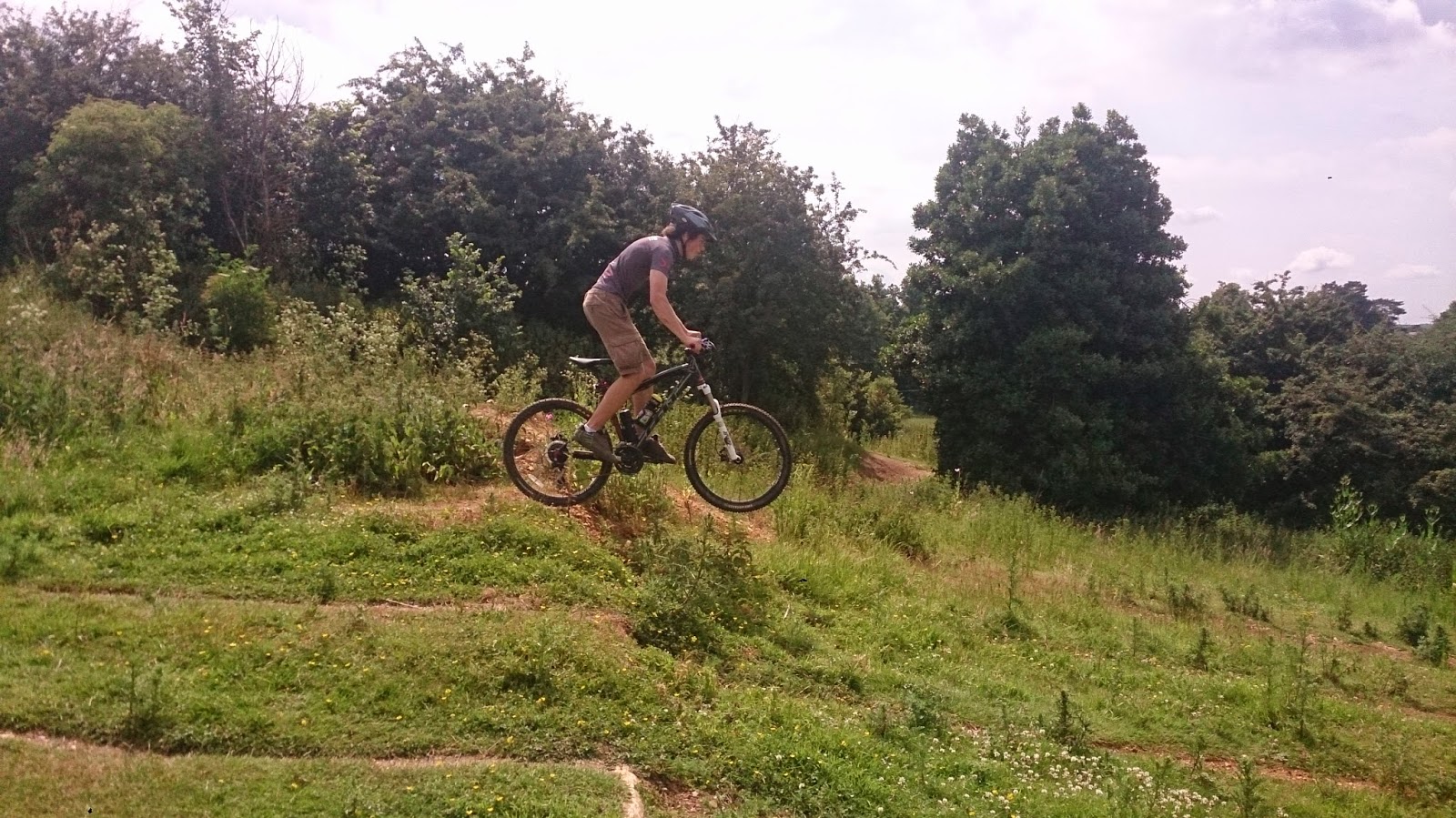 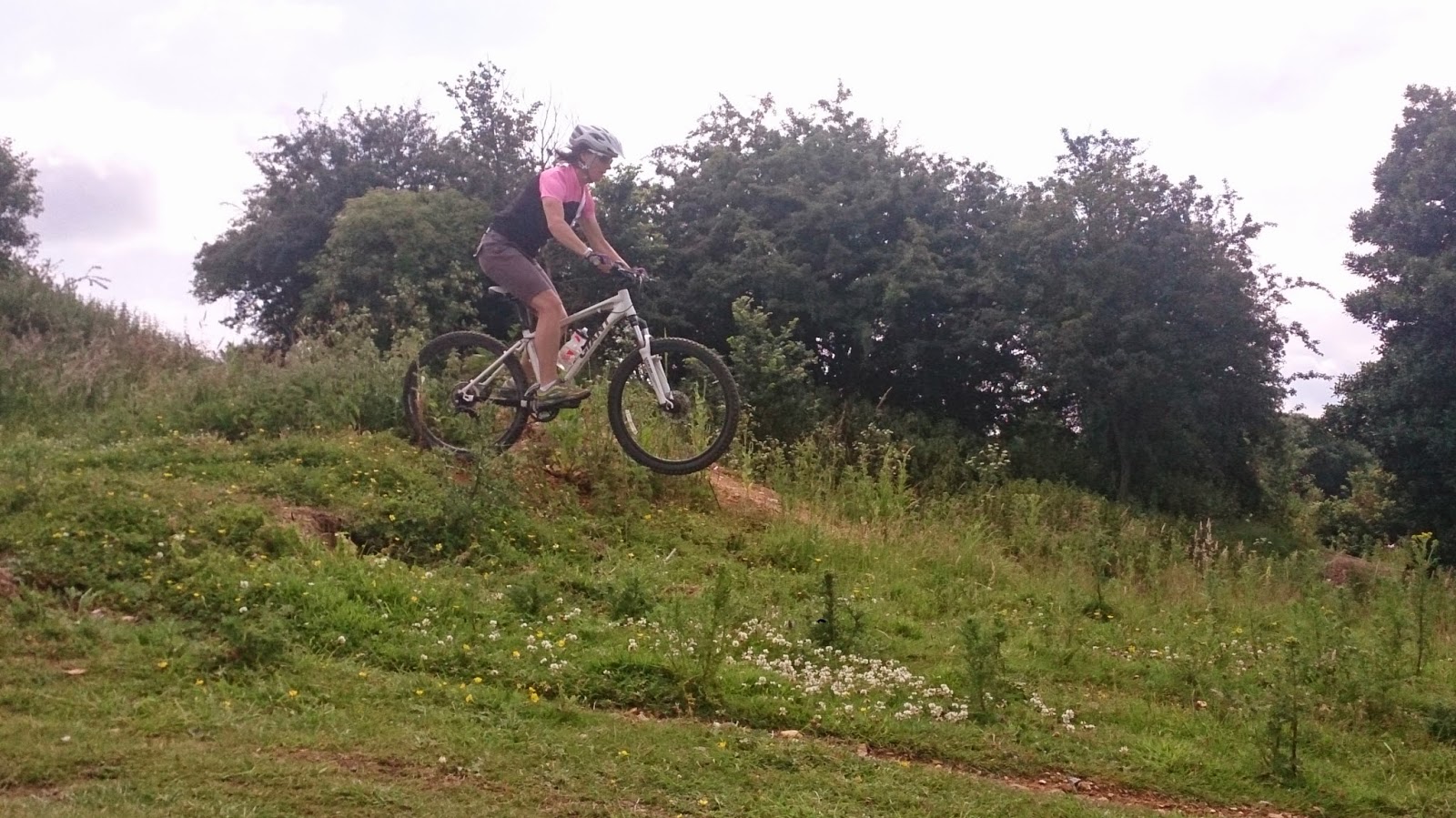 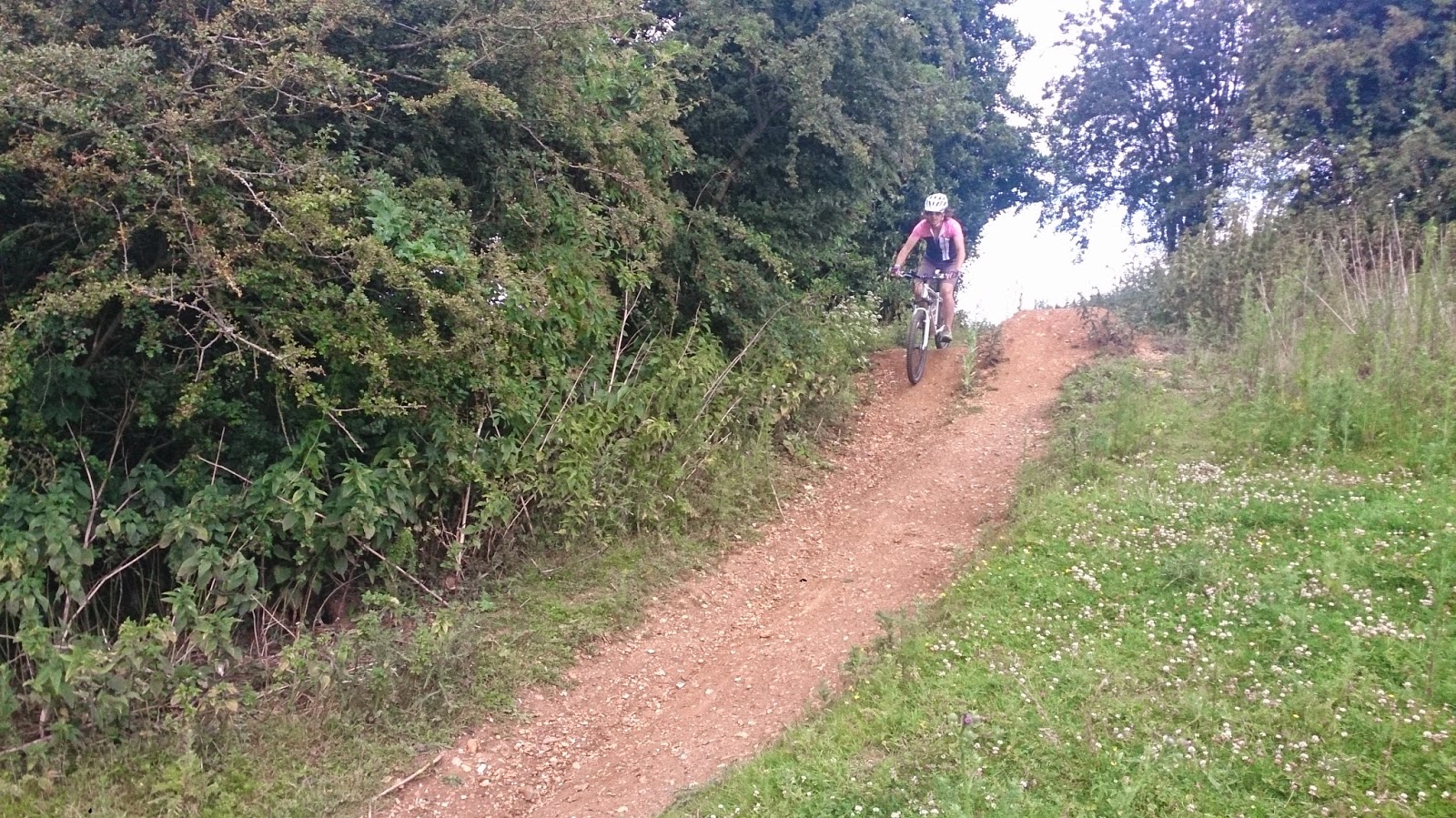 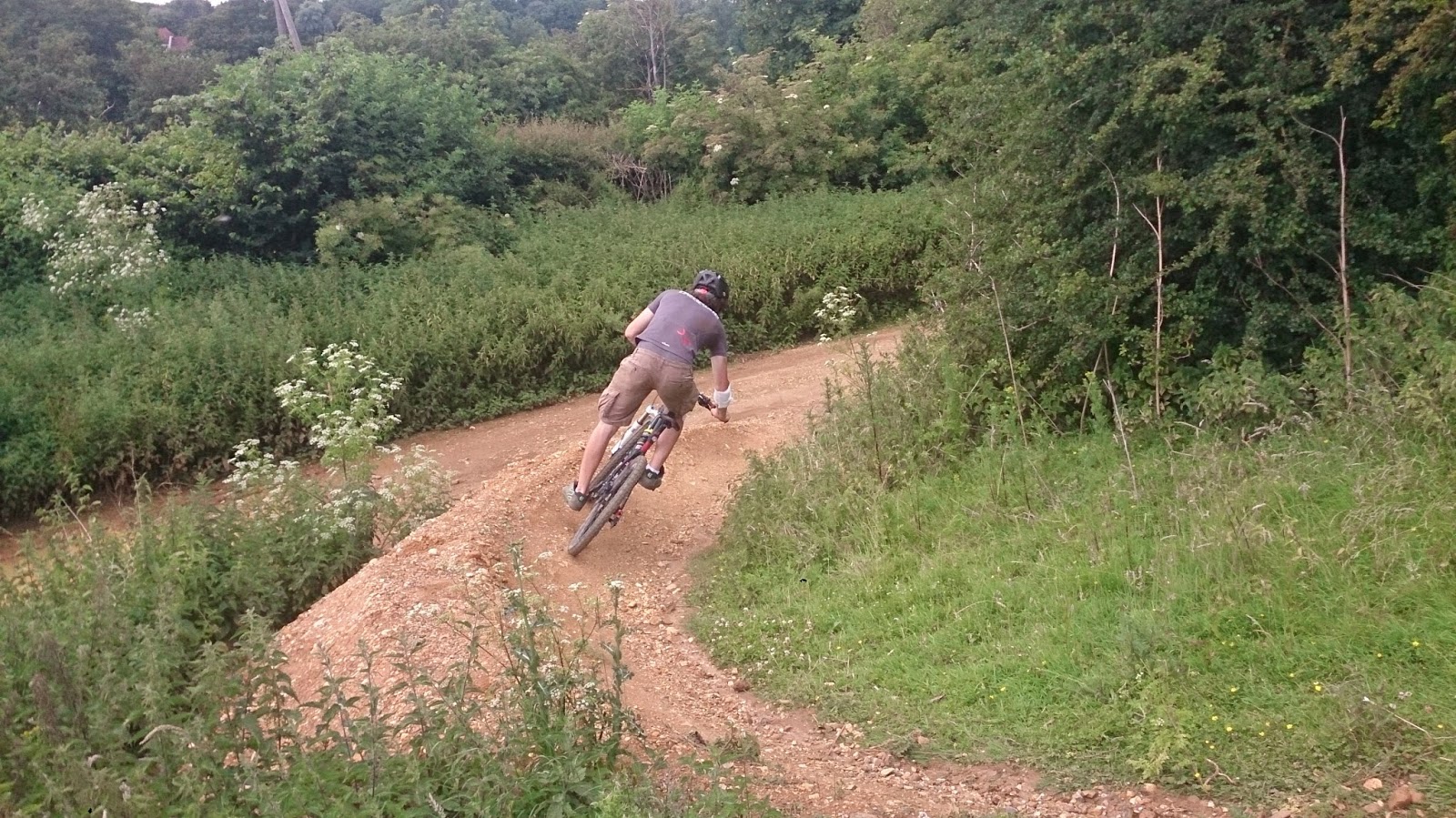 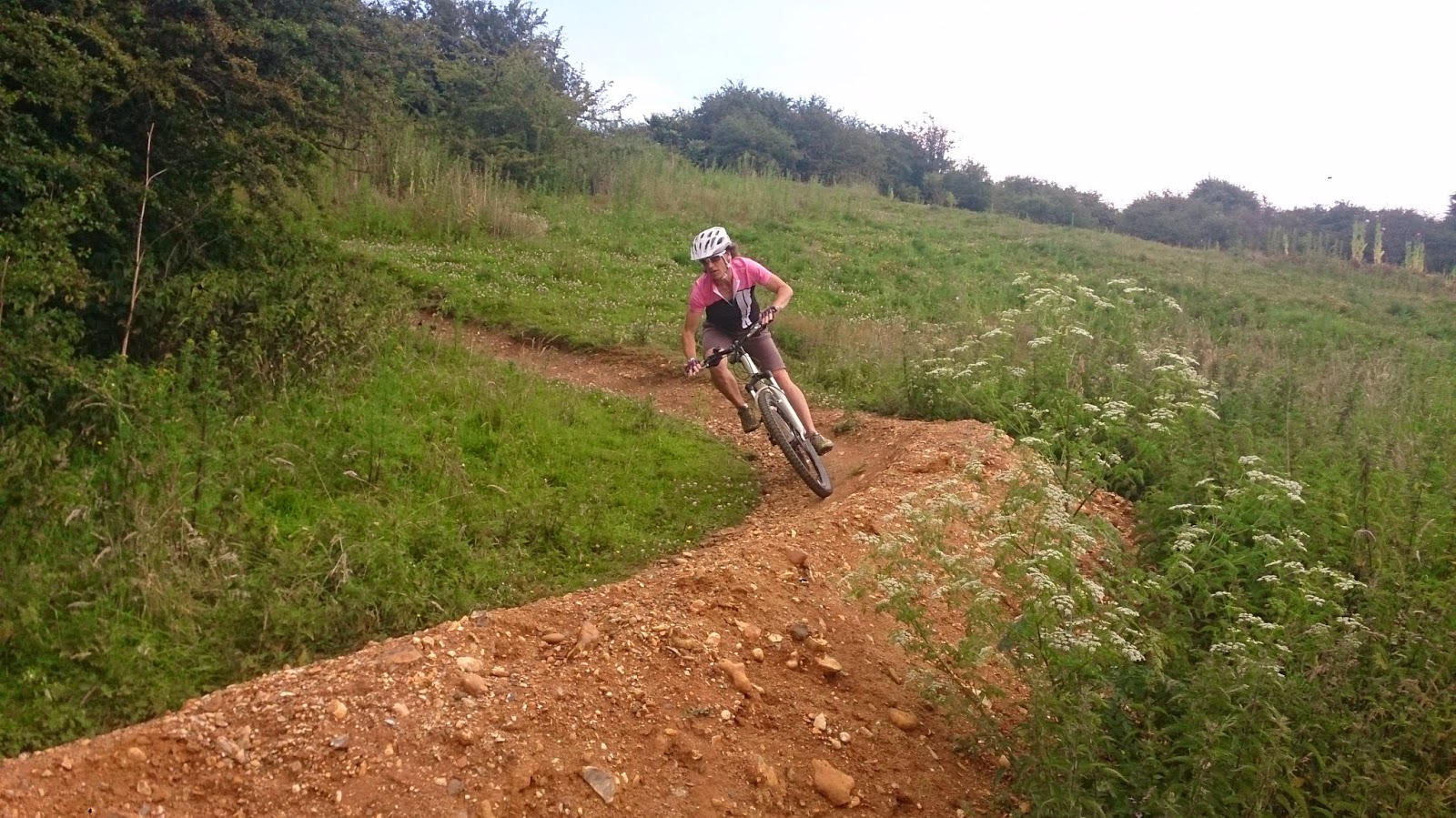 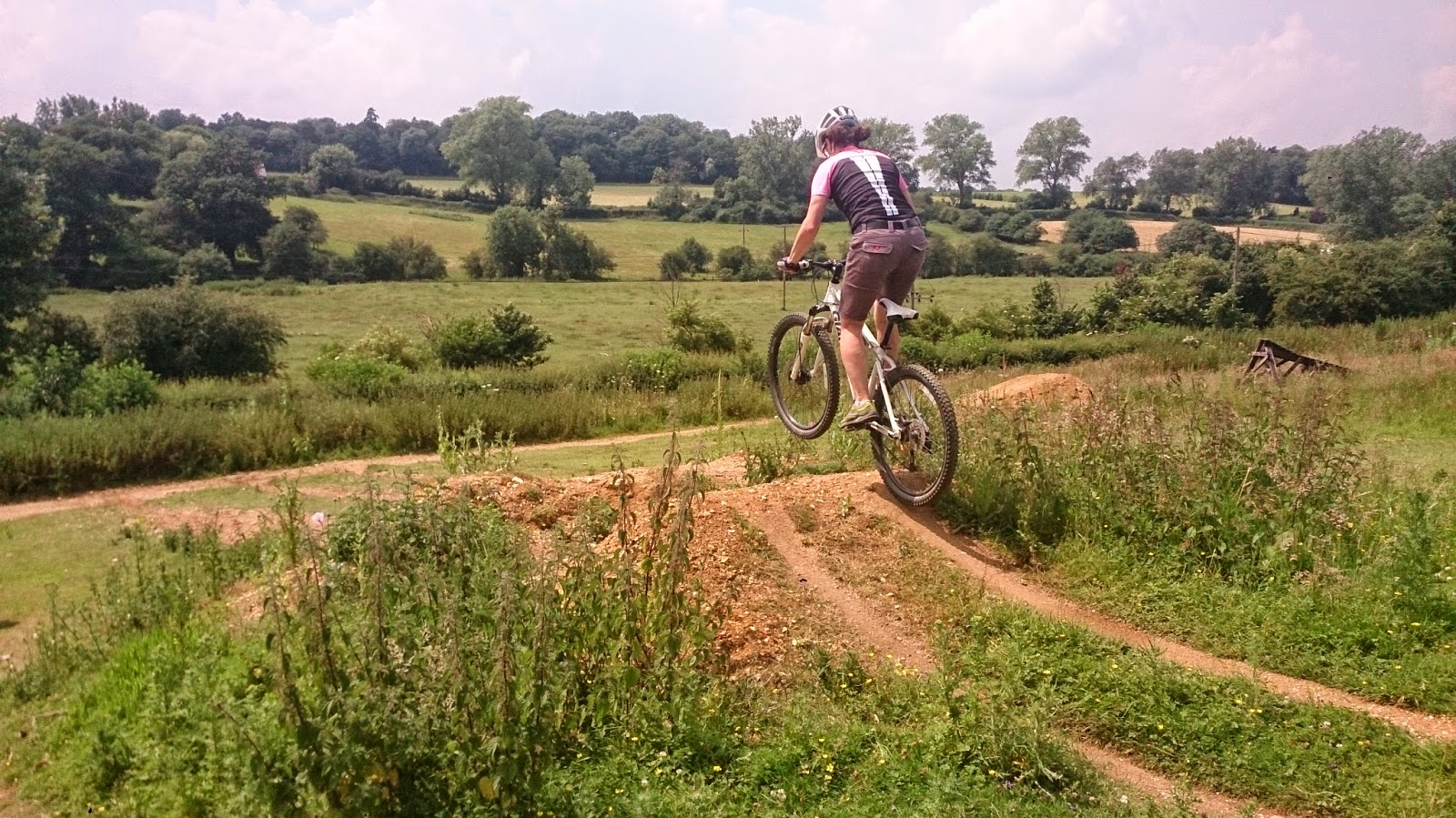 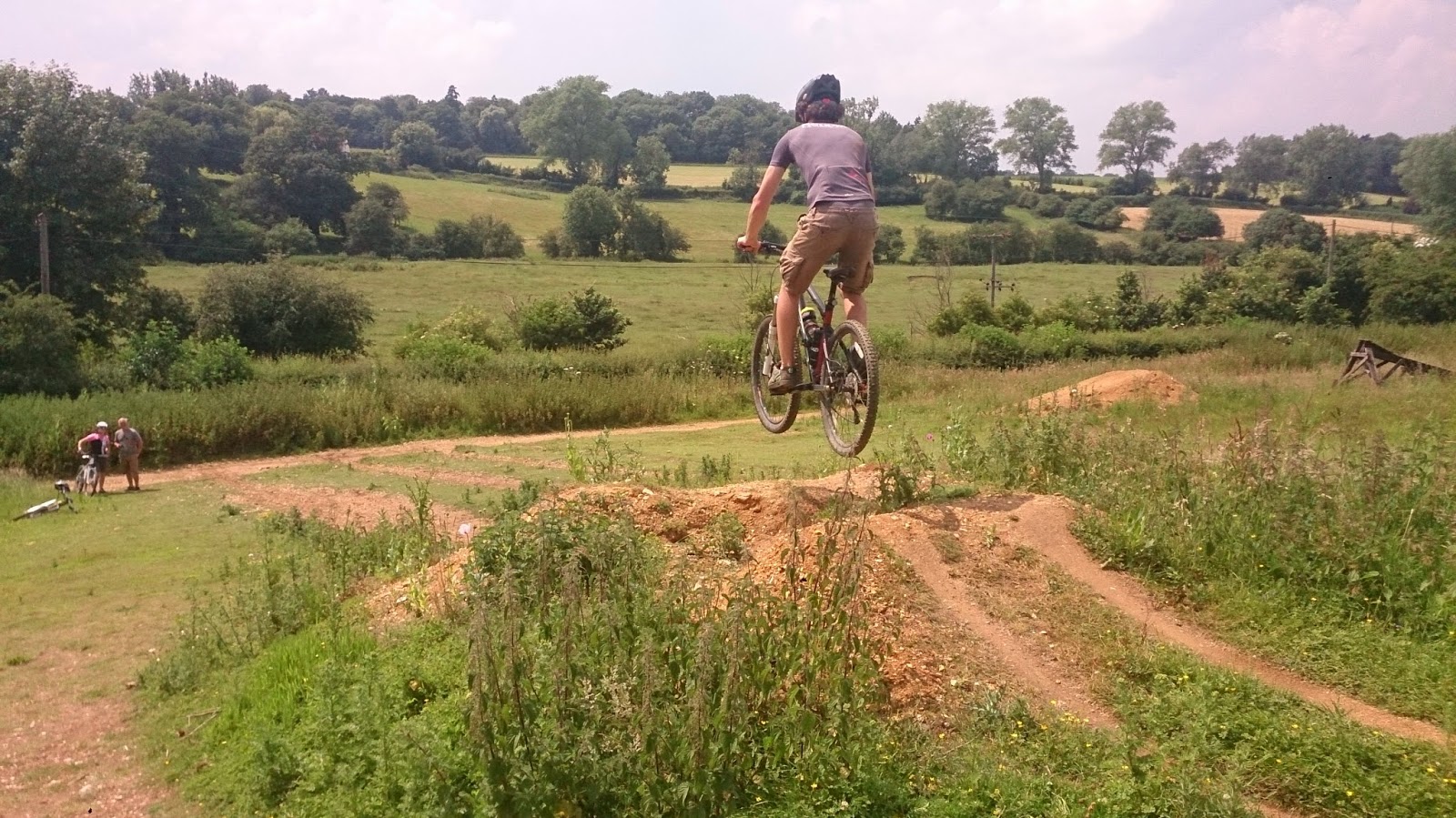 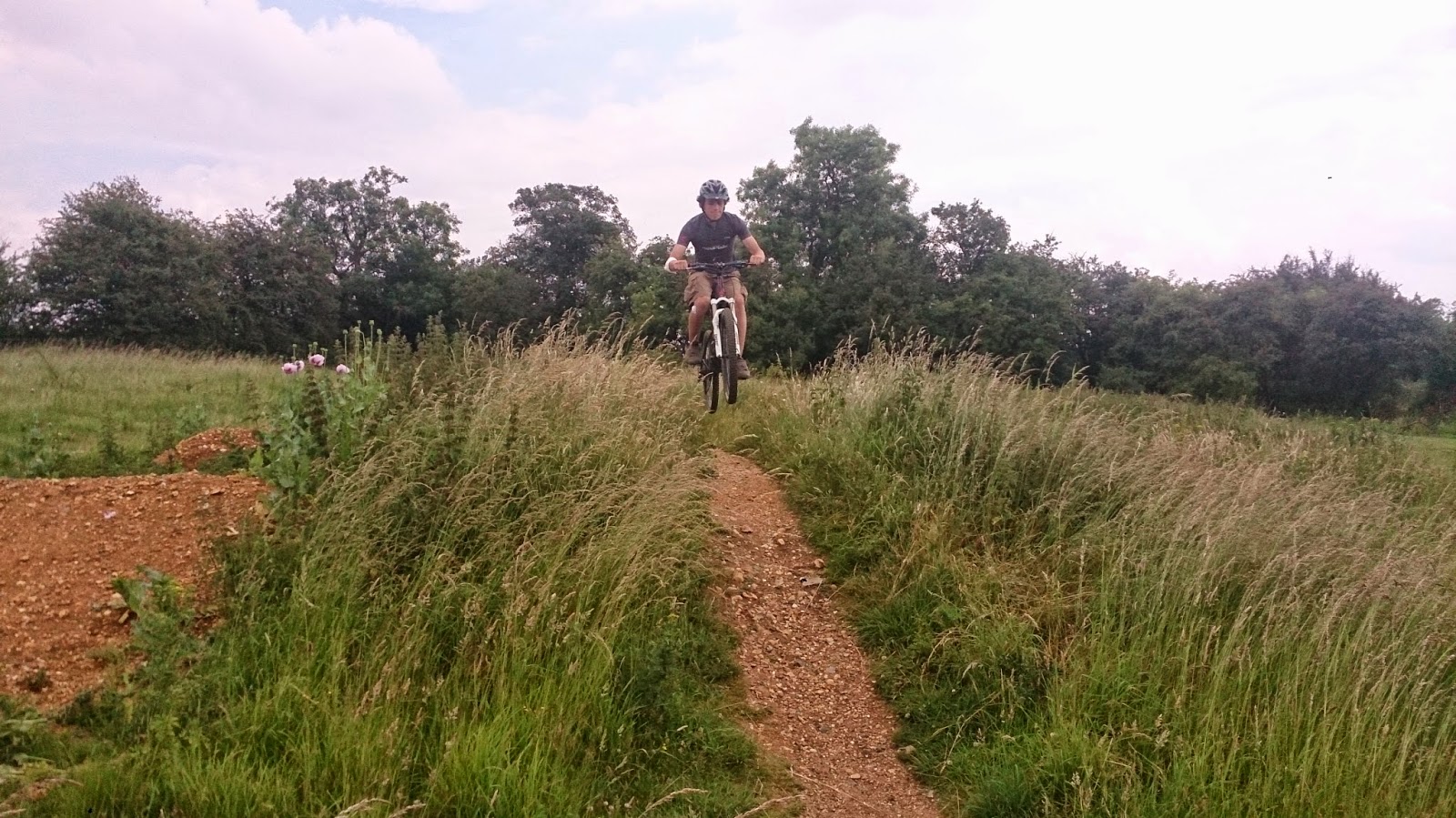 We began on the skills check where i checked both Kary and Jake’s skills set, and made some slight set up changes, before moving on. I worked on cornering, first using the hillside, and then moved across to the trail. We worked through the first half of the trail, putting their corning technique to practise, and also included rock gardens. I showed them drops, and they were both landing off the largest drop perfectly after no time at all. We then worked on the end of the trail, where i showed them jumping, and linking drops into corners. The tabletop came next, and i controlled both their speeds, and soon enough they both had their wheels in the air, Jake also jumped his first ever gap! The session came to an end on the pump trail, where we worked on pumping through sections to manage speed to jump other ones.
Some good progress today guys.
Nath (@ukbike_nath)
Tony (@ukbikeskills)
By Tony Doyle|2014-06-24T14:36:00+00:00June 24th, 2014|Uncategorized|0 Comments