A private session with Jo, Tim , Andy and Mark 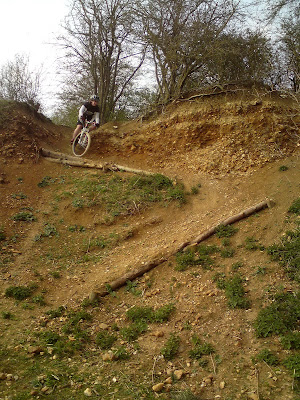 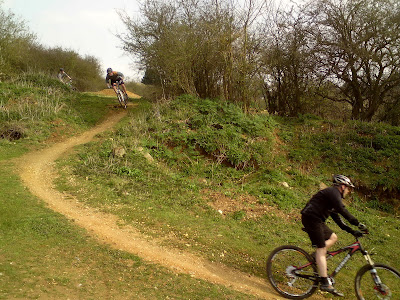 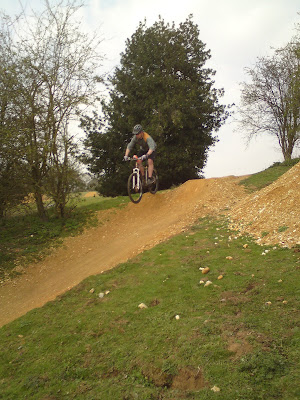 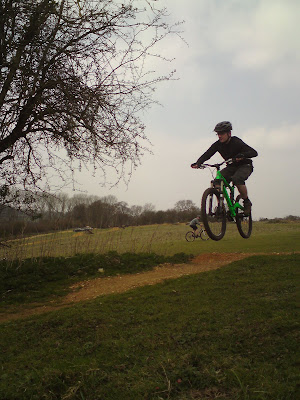 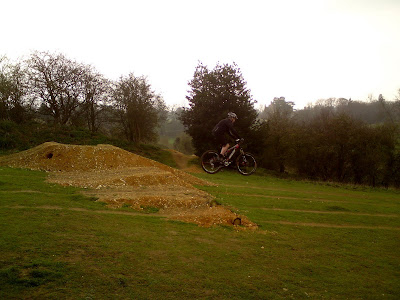 Jo had previously attended a group session and wanted to come back with Tim, Andy and mark and on completing the skills check, I could see the previous session had really paid dividends and also I identified the guys missing skills ranging from footwork, looking and body positioning.
Once the push had been identified and brought to the foreground of their techniques we moved onto drops.
Here we applied the skills to this technique and they were all landing perfectly on the smallest drop and using their mental skill set, they began riding the larger ones too.

From there we moved onto the trail where we worked on pumping, jumping, steps, rock gardens and linking drops into corners and flat, bermed, off camber and switchback corners.
Methodically, we moved down the trail linking each section to the previous ones using the correct braking areas.
I timed certain segments to show time gain when the techniques are correct and the loss when it is not.
We then began riding the entire trail end to end and each rider was flowing more fluidly than before and importantly concentrating on what’s next rather than worrying that they may have got something wrong.
We worked on line choice to link drops into corners and how line choice really affects the fluidity of the run.

After a few runs of the trail we moved on to our final technique of steep alpine switchbacks.
Footwork and looking were paramount here and the mental skill set was used to say yes or no to riding them.
Awesome session!