A session for Alex, Mike and Alex 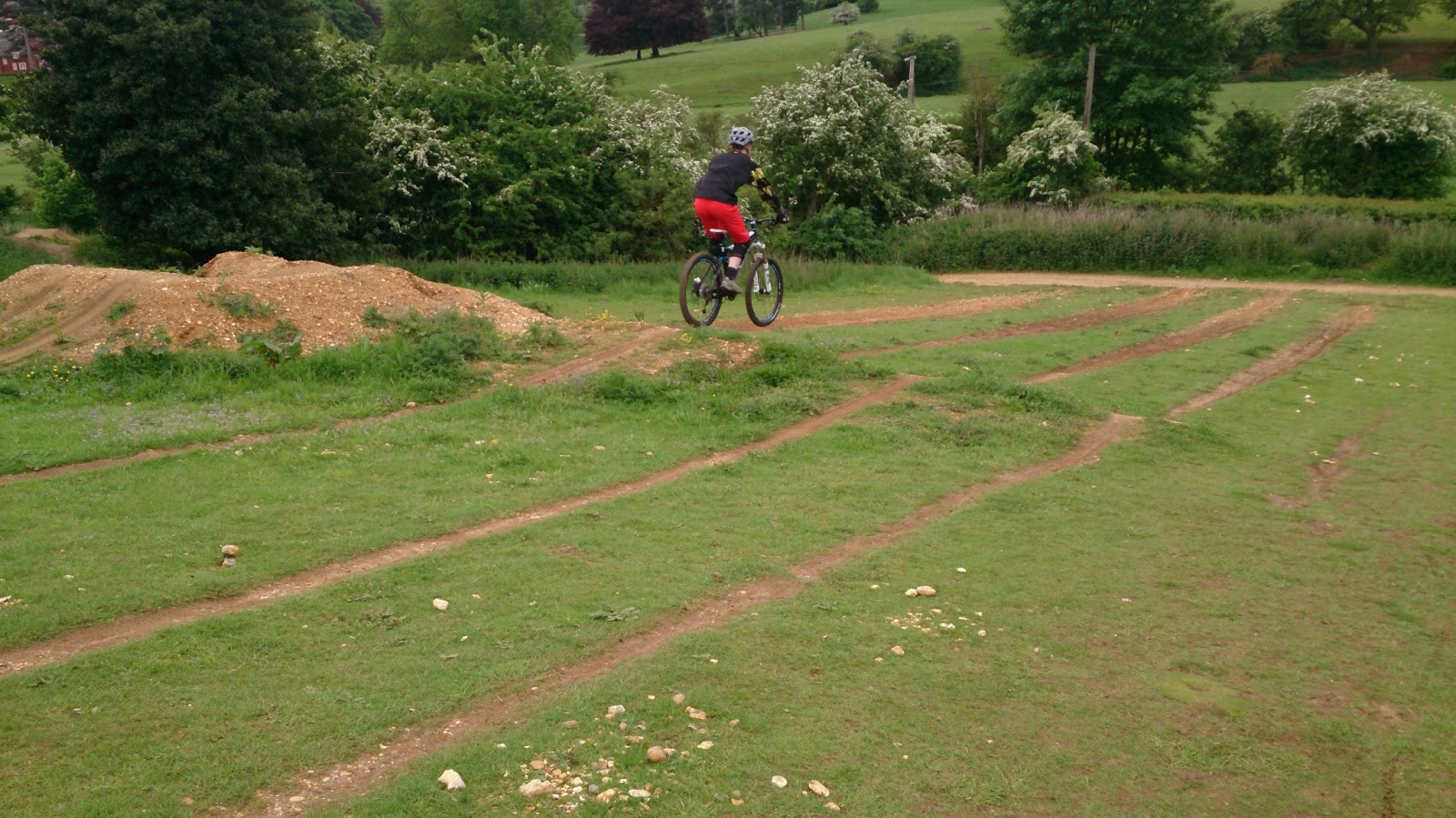 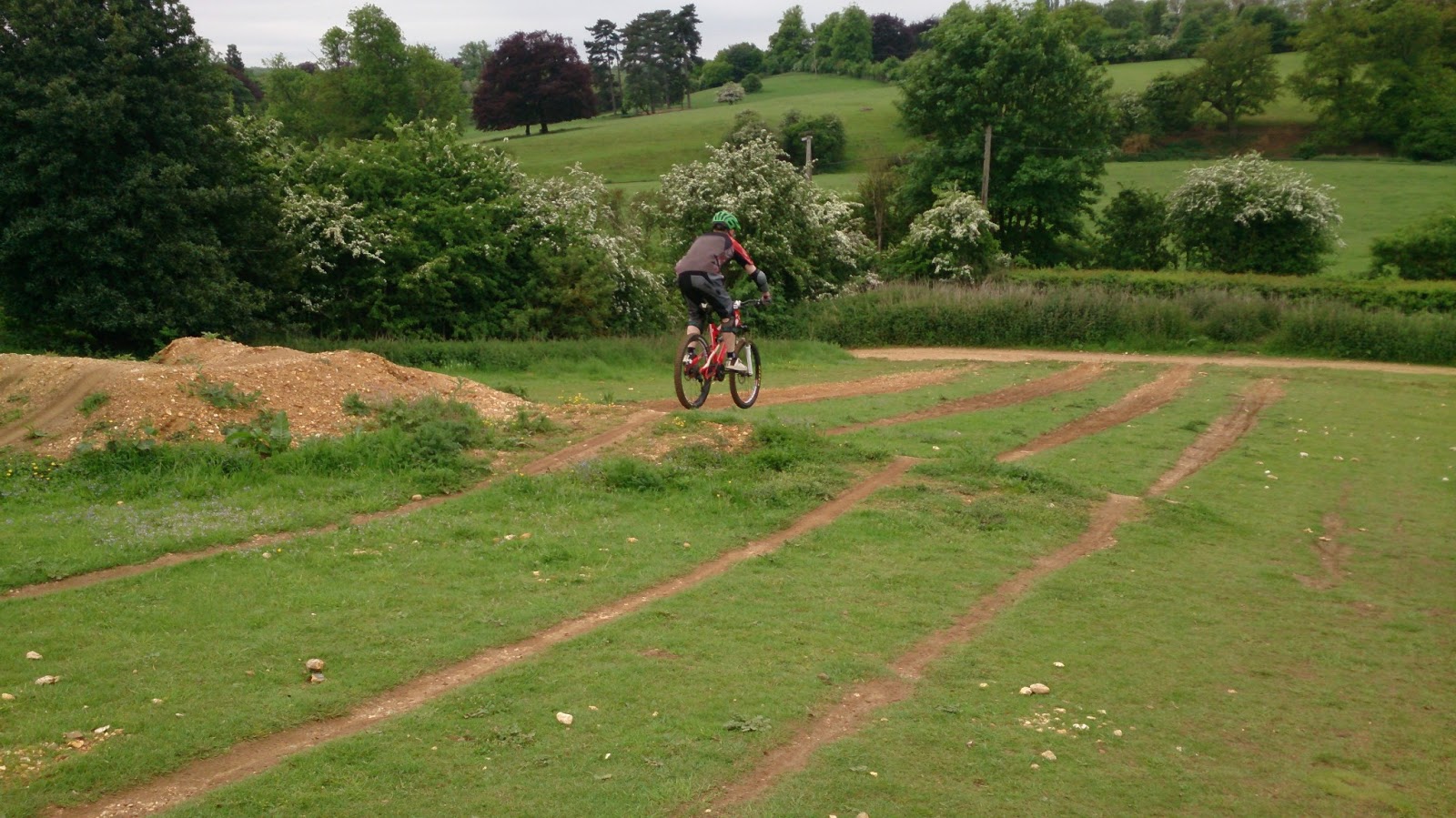 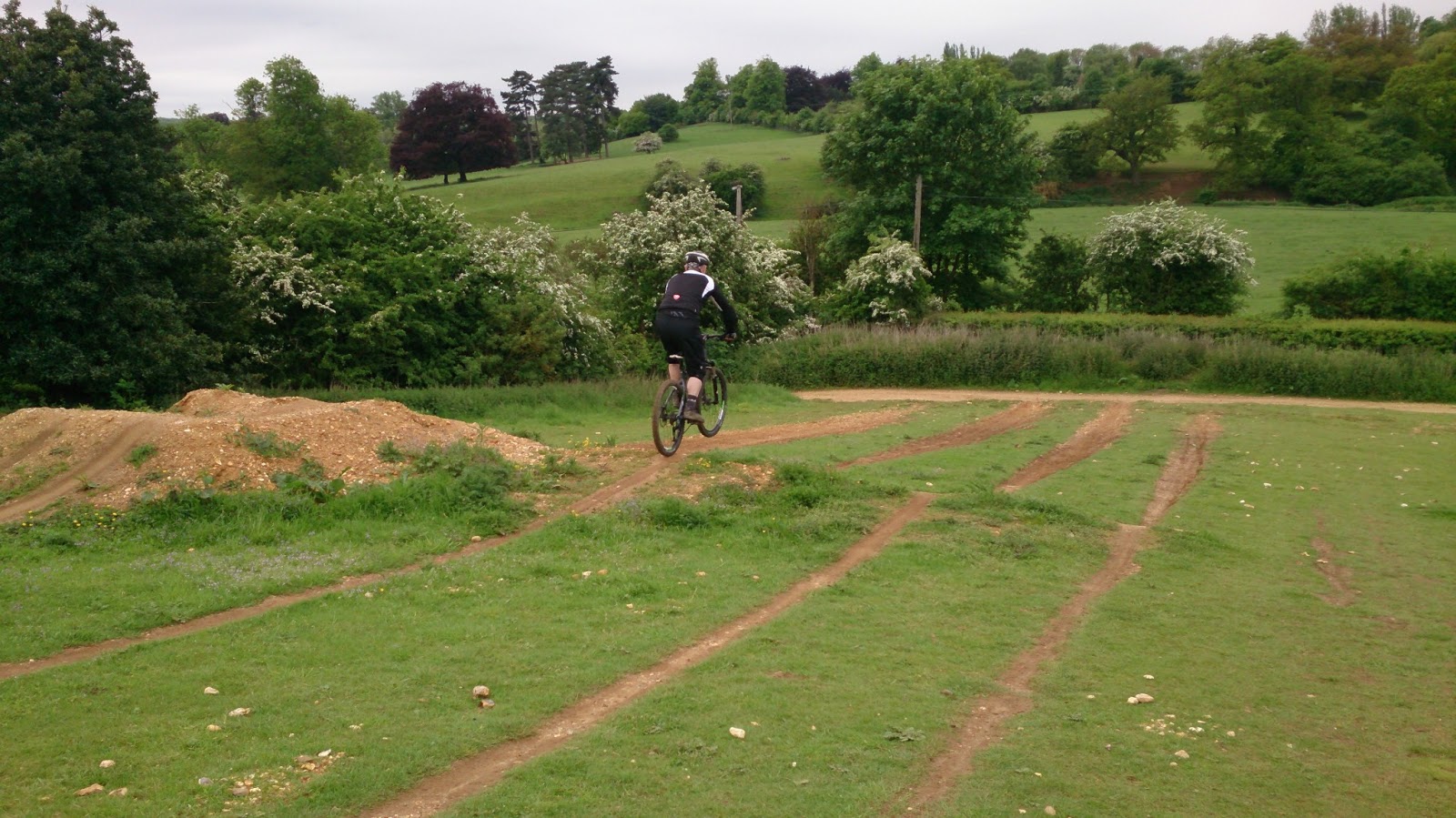 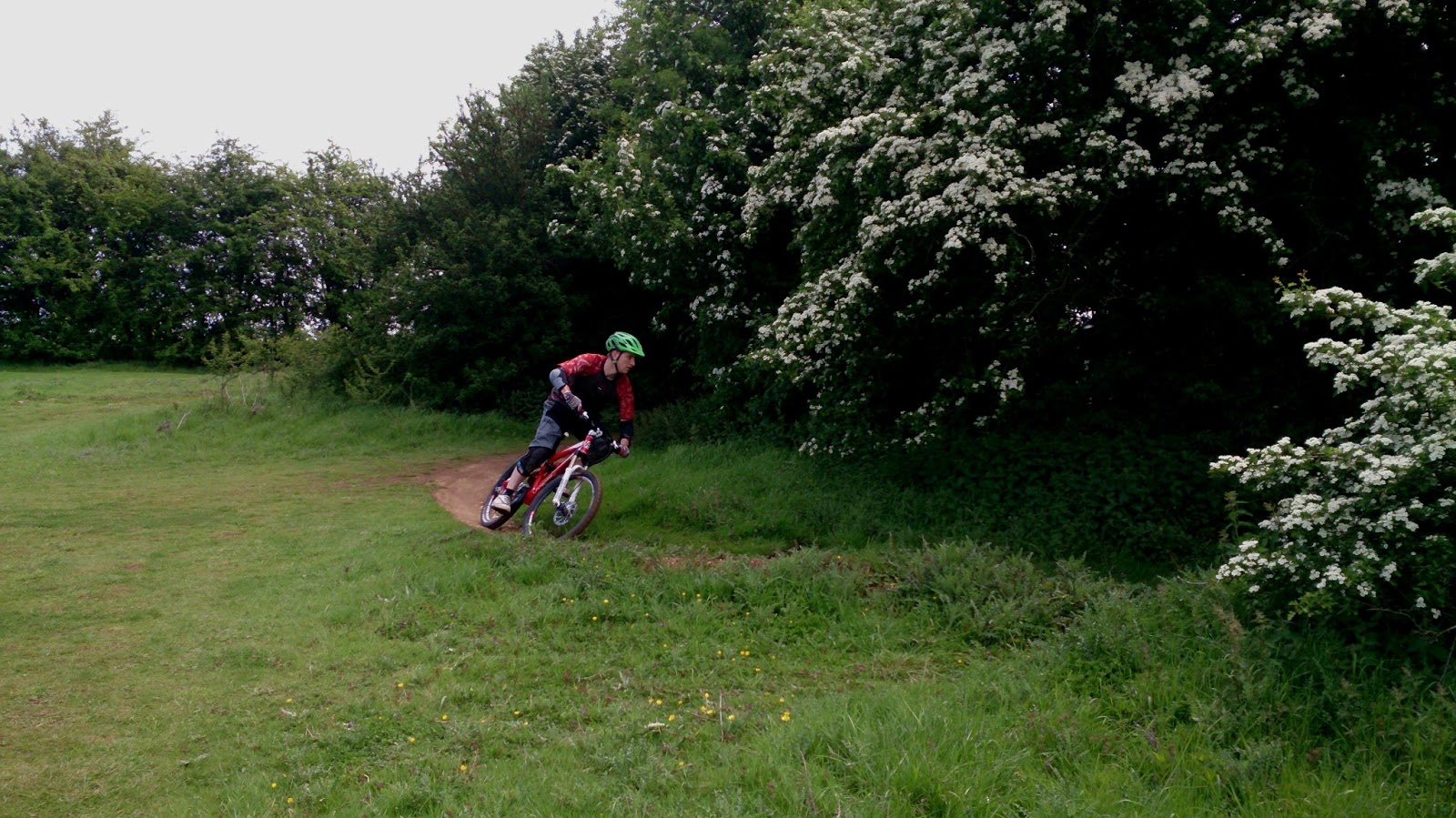 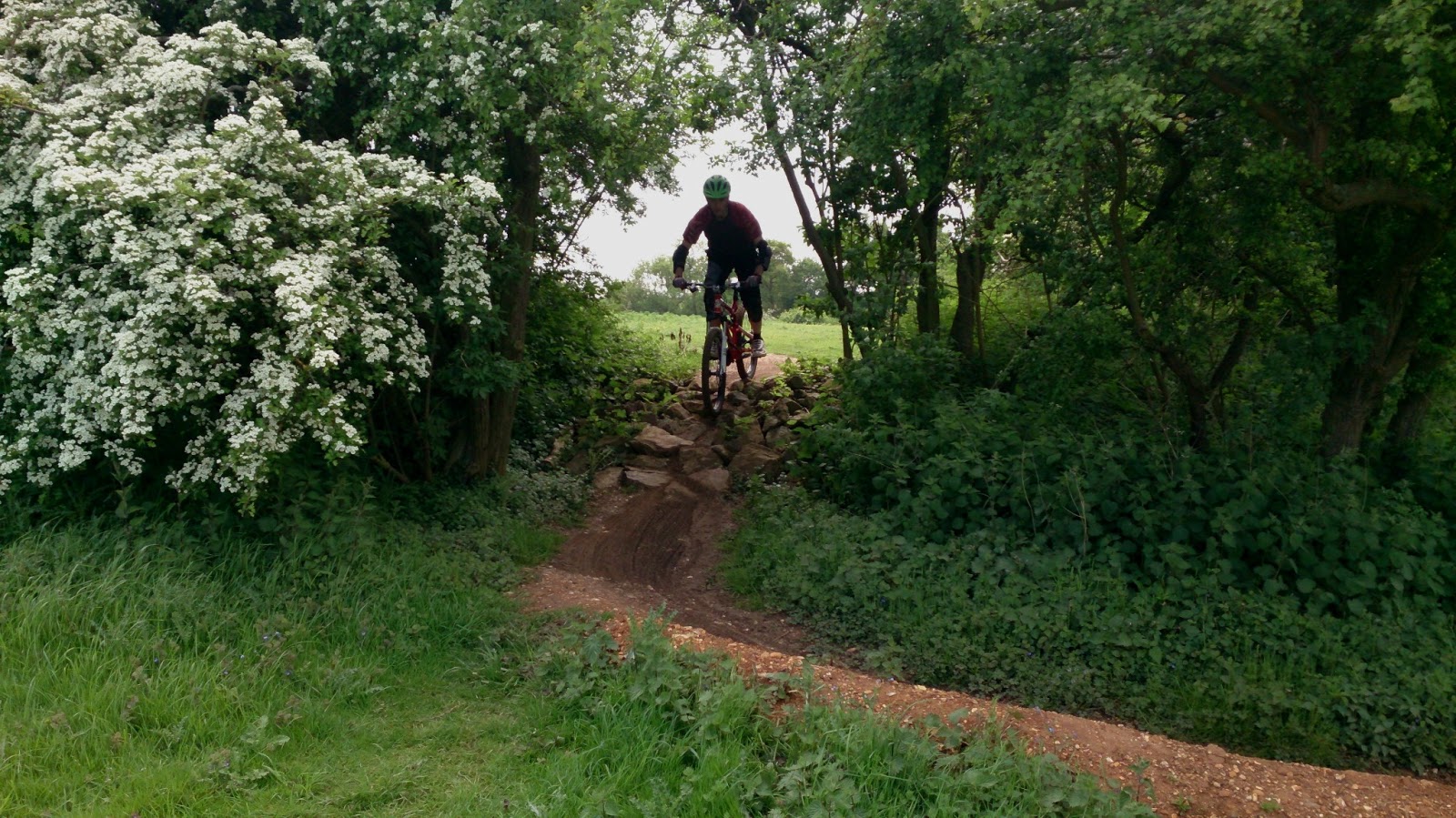 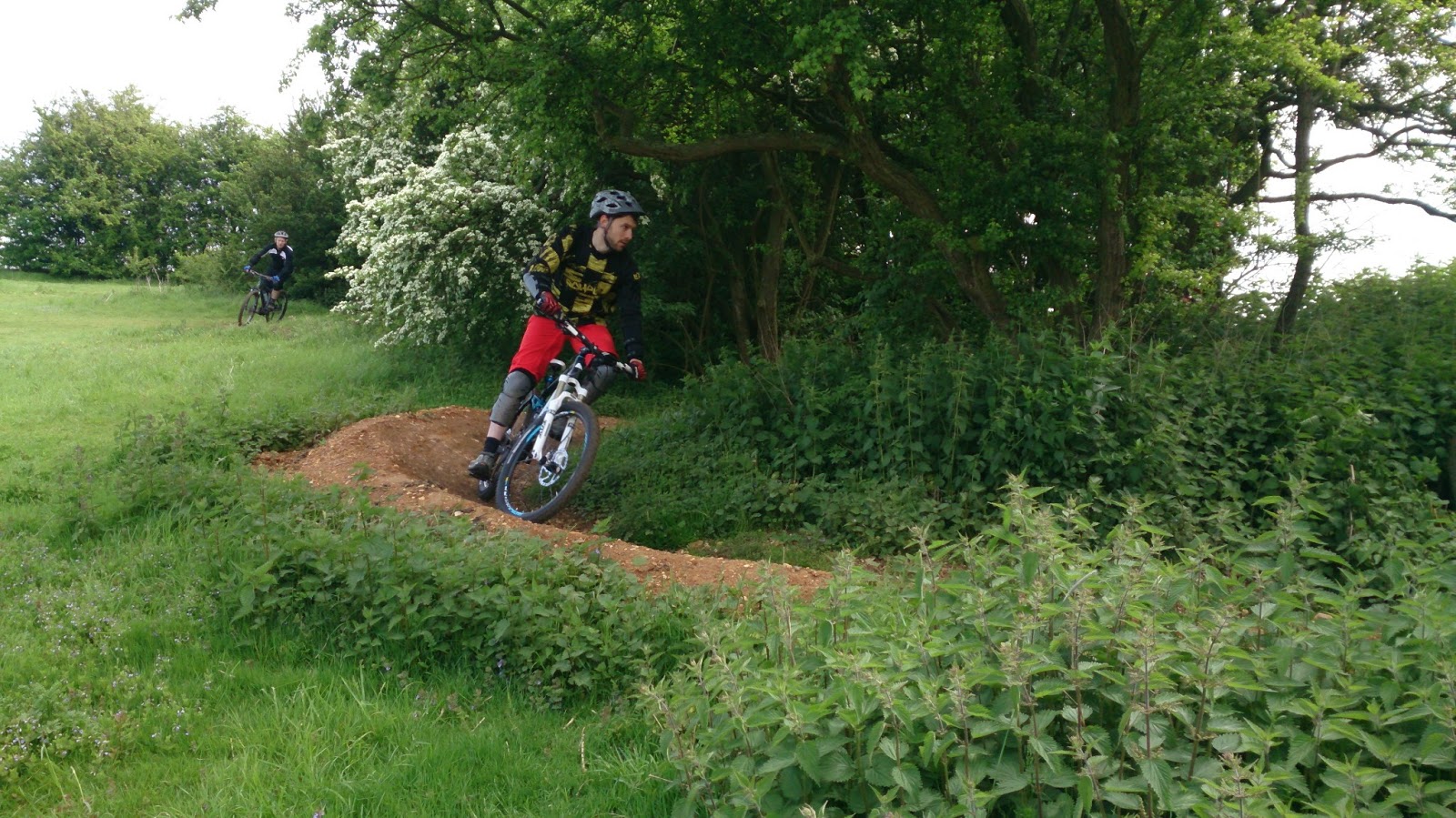 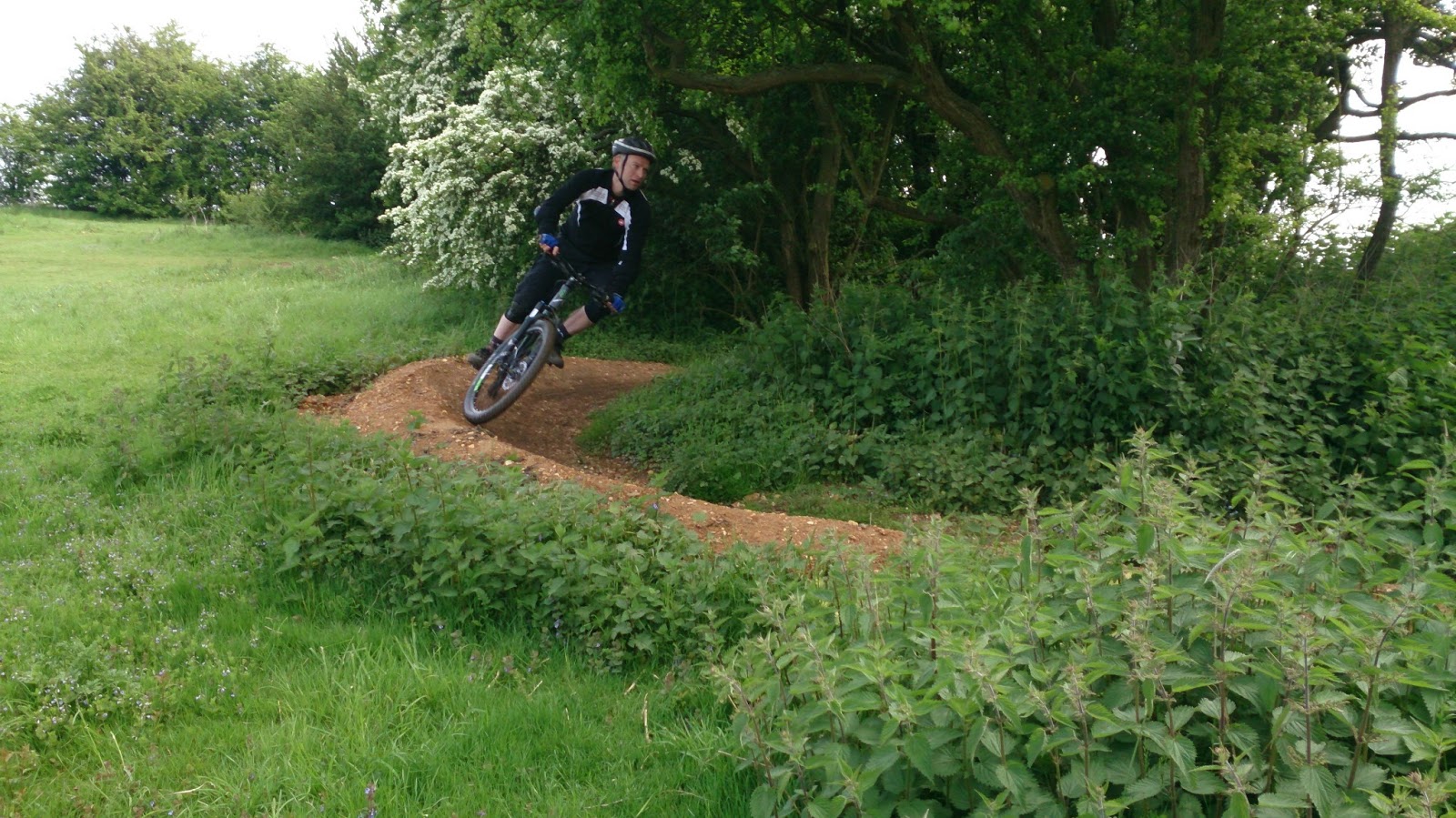 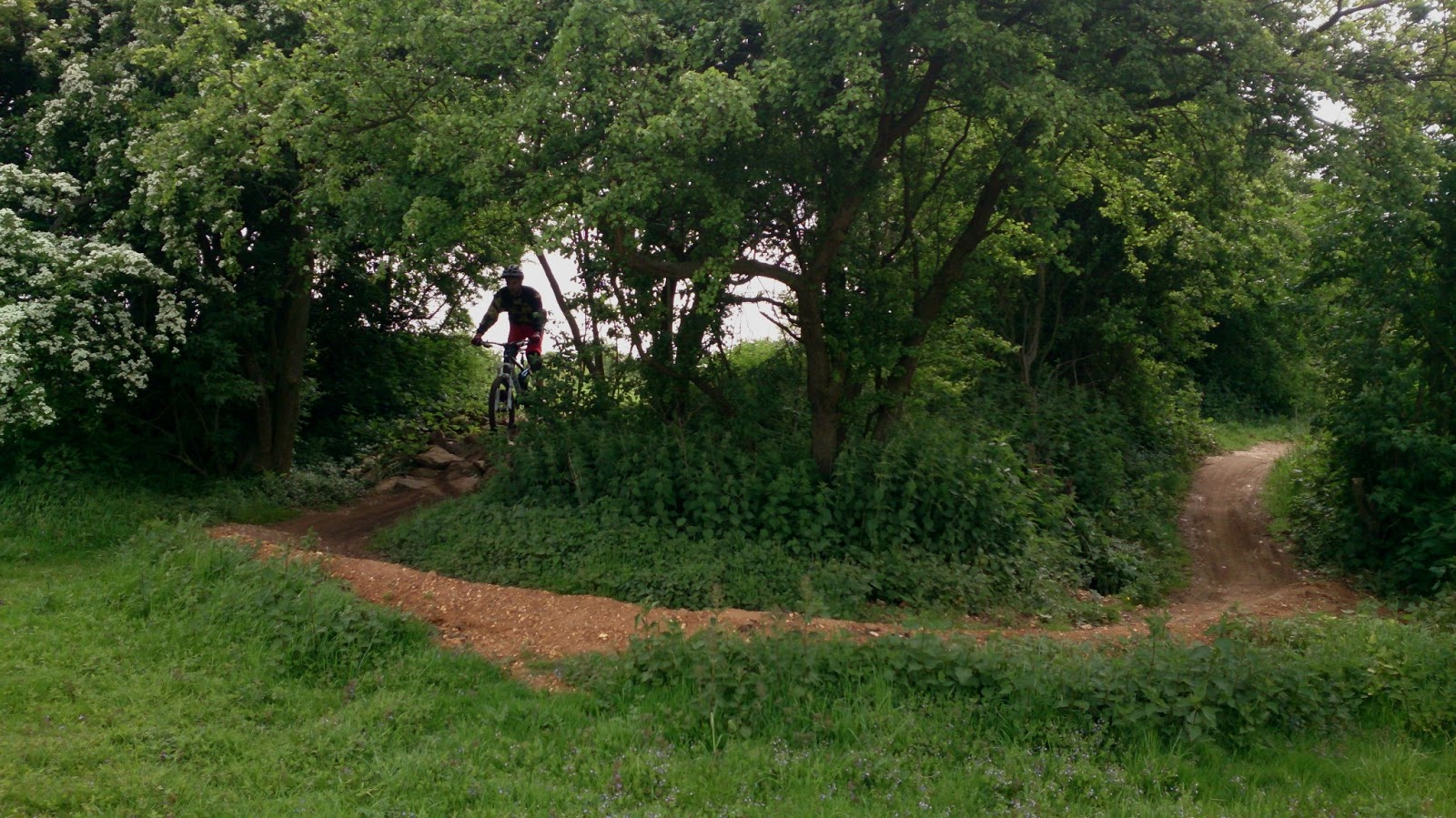 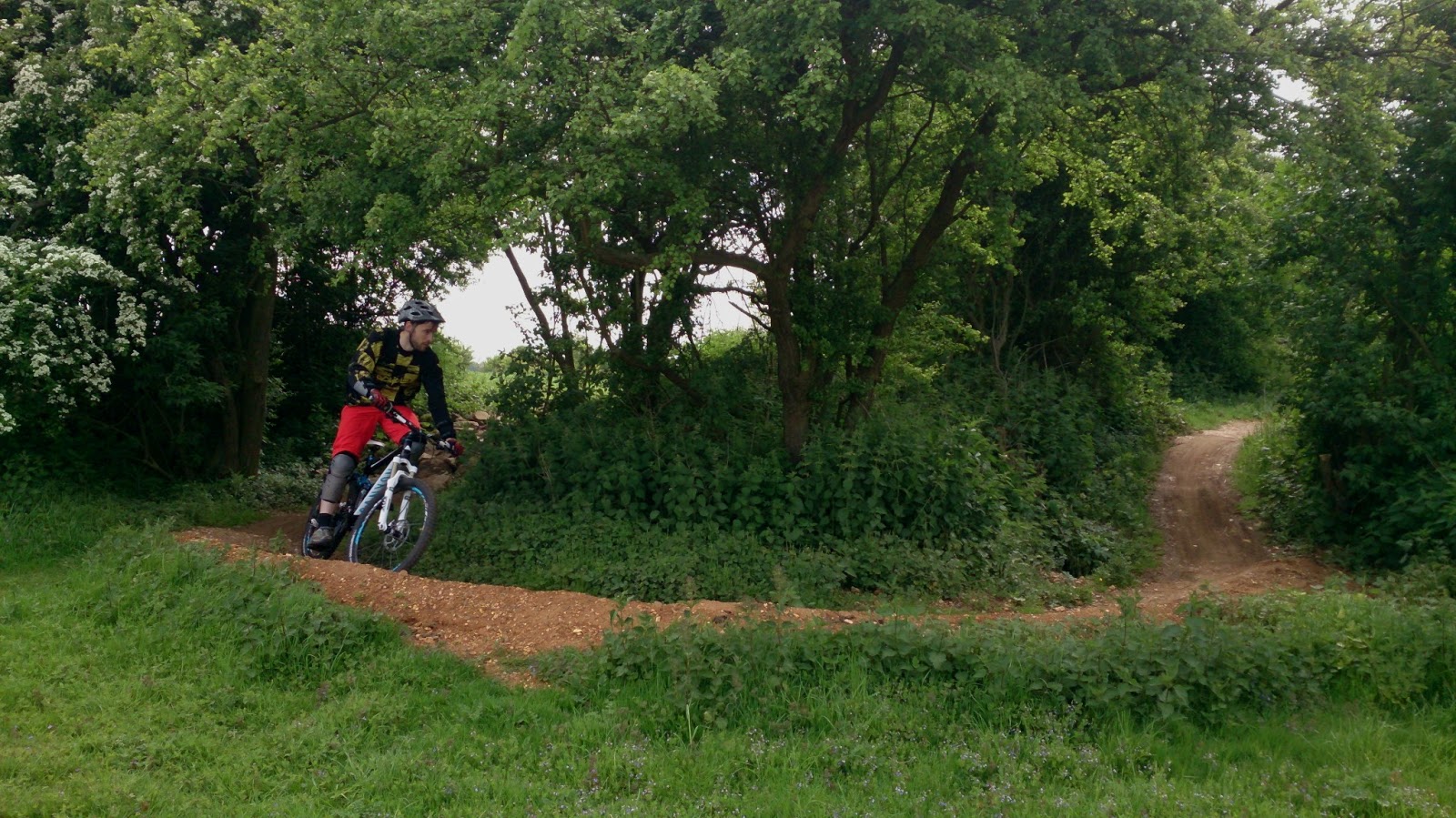 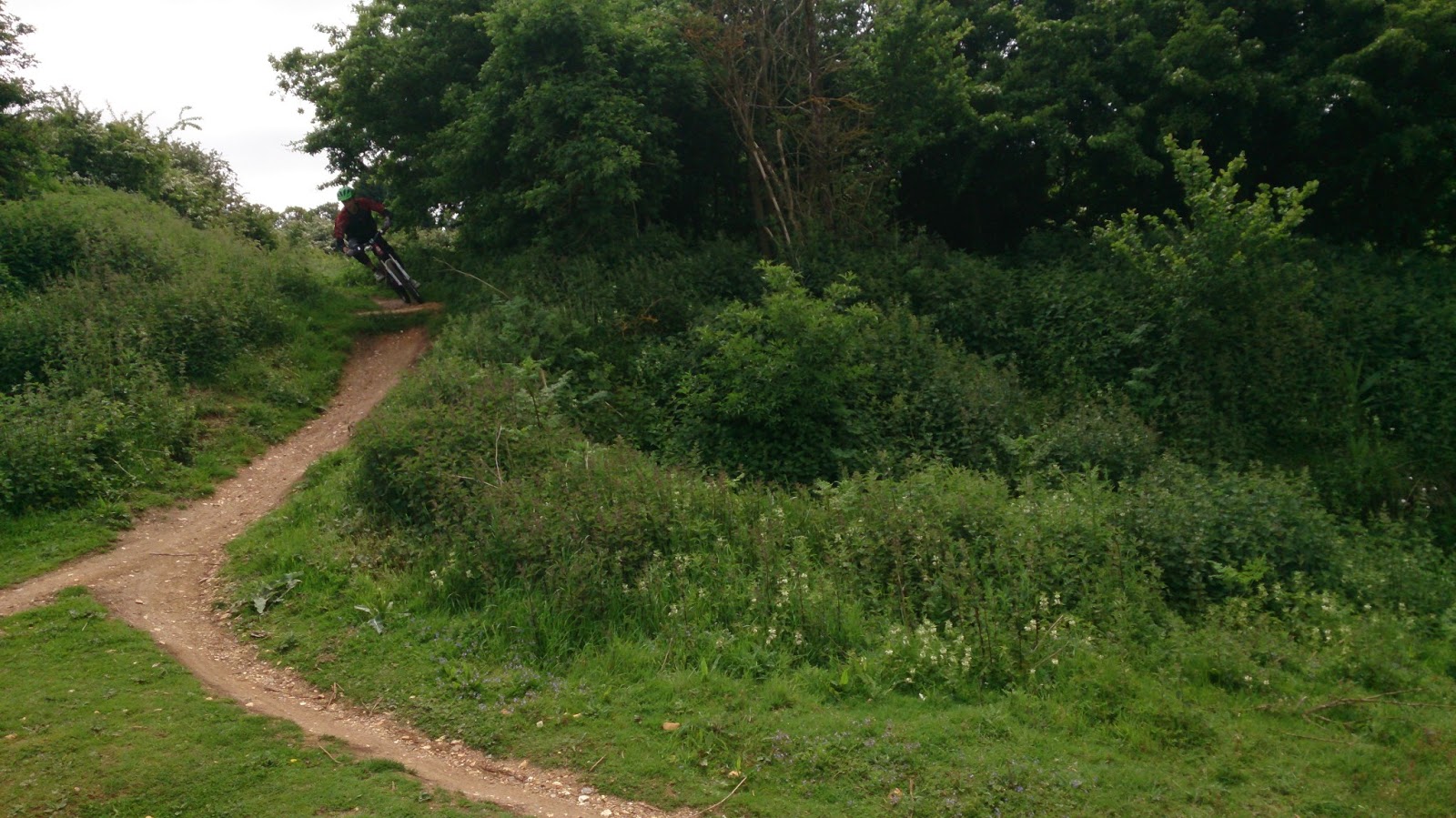 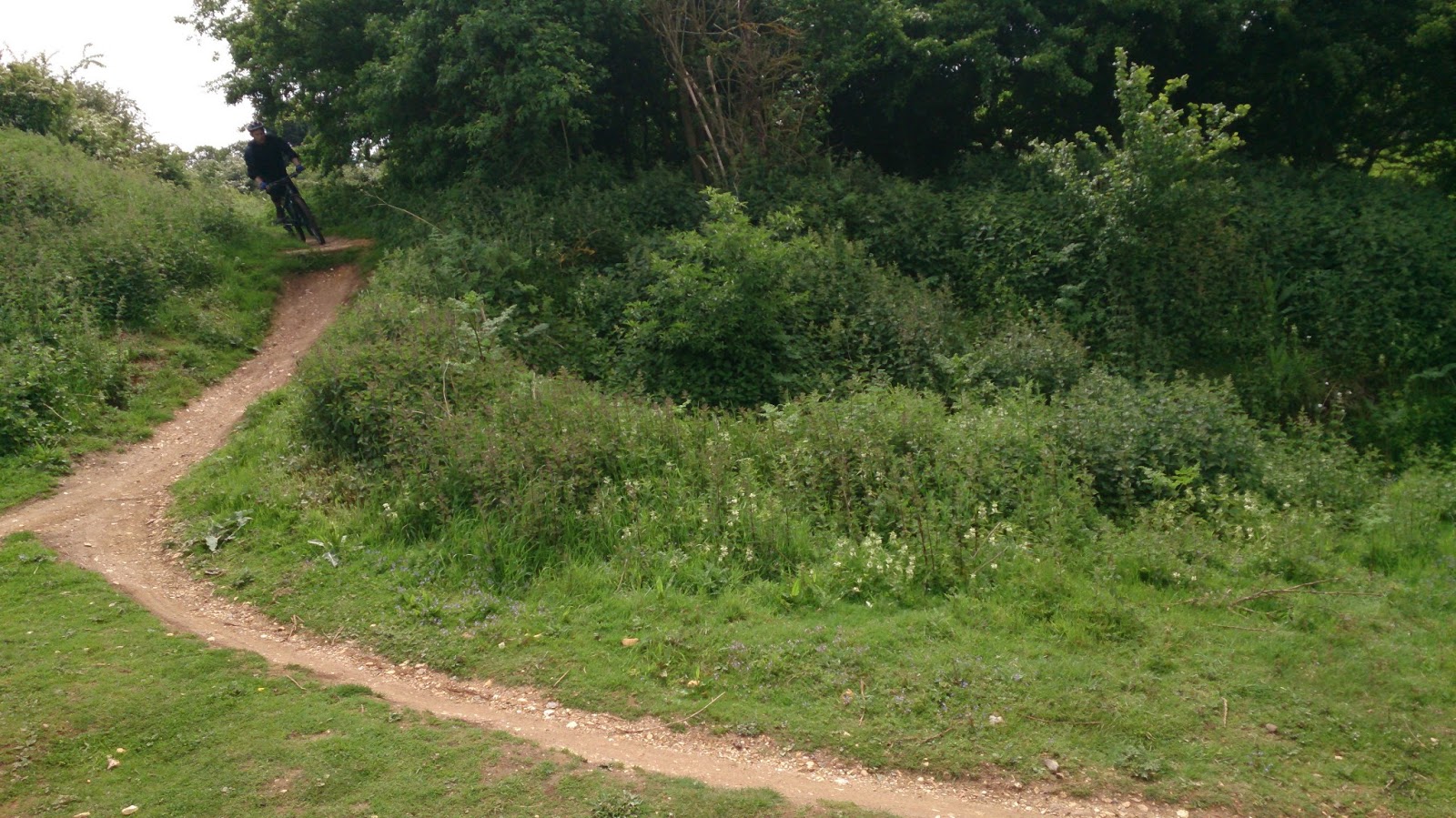 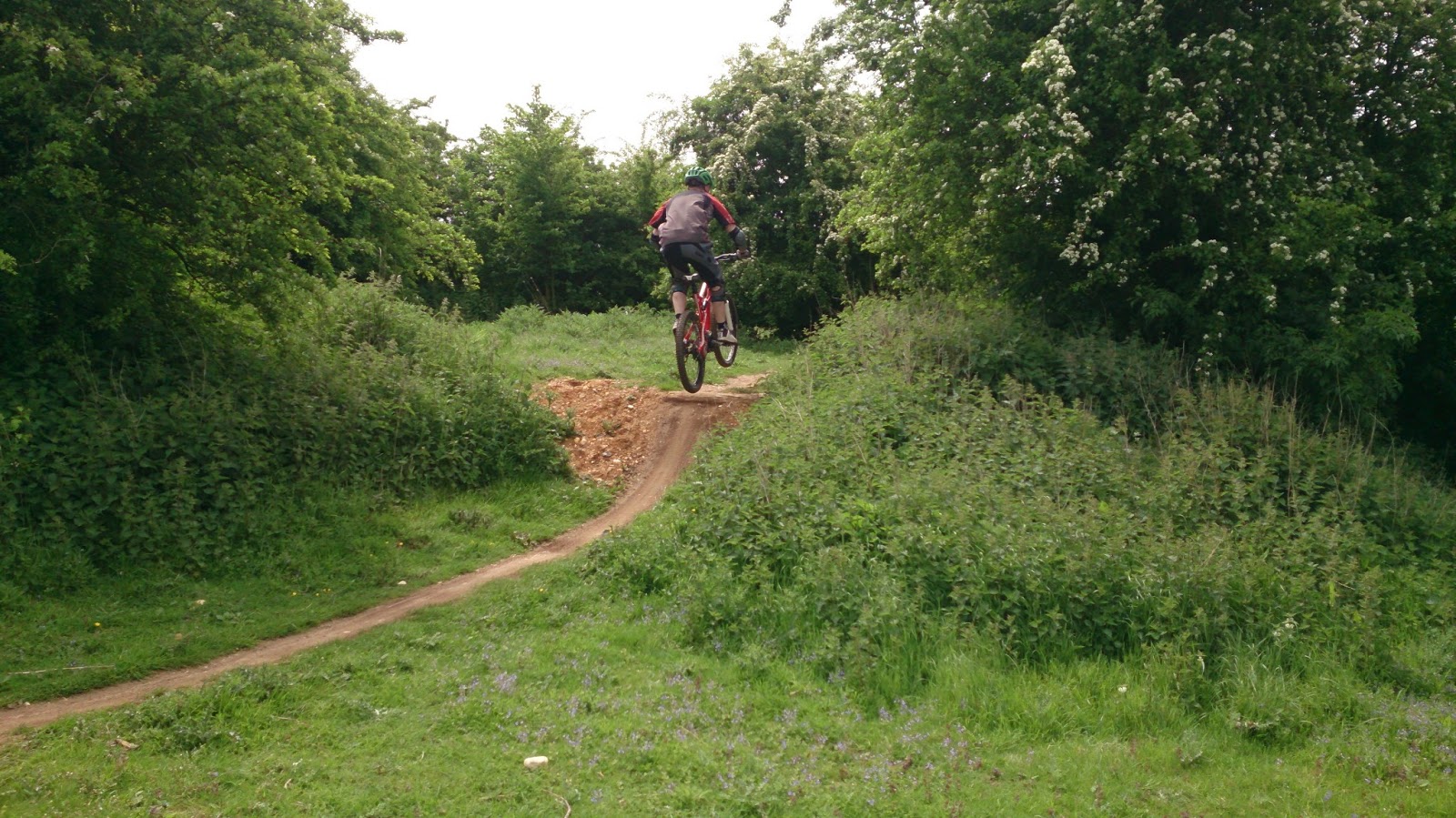 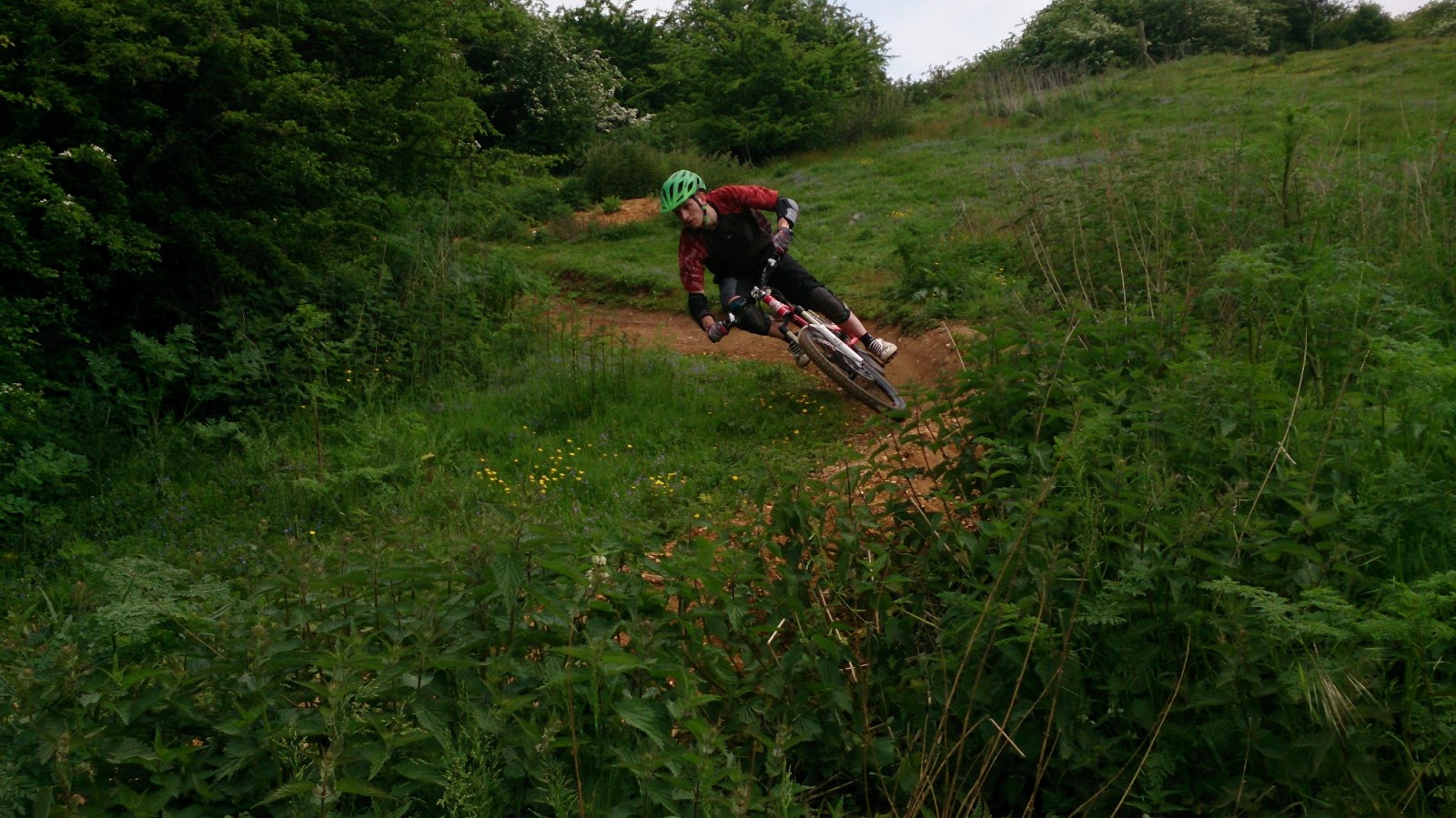 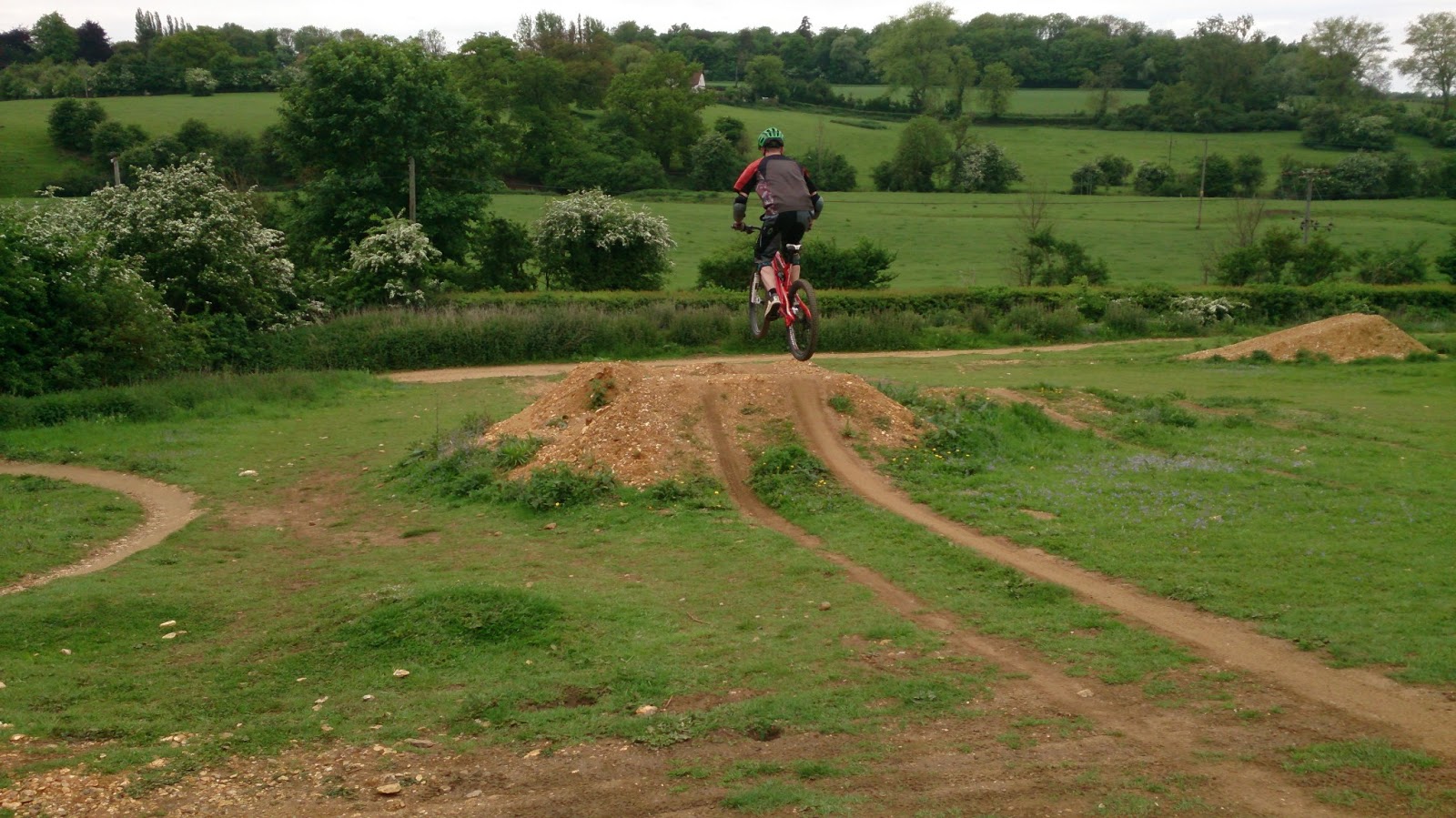 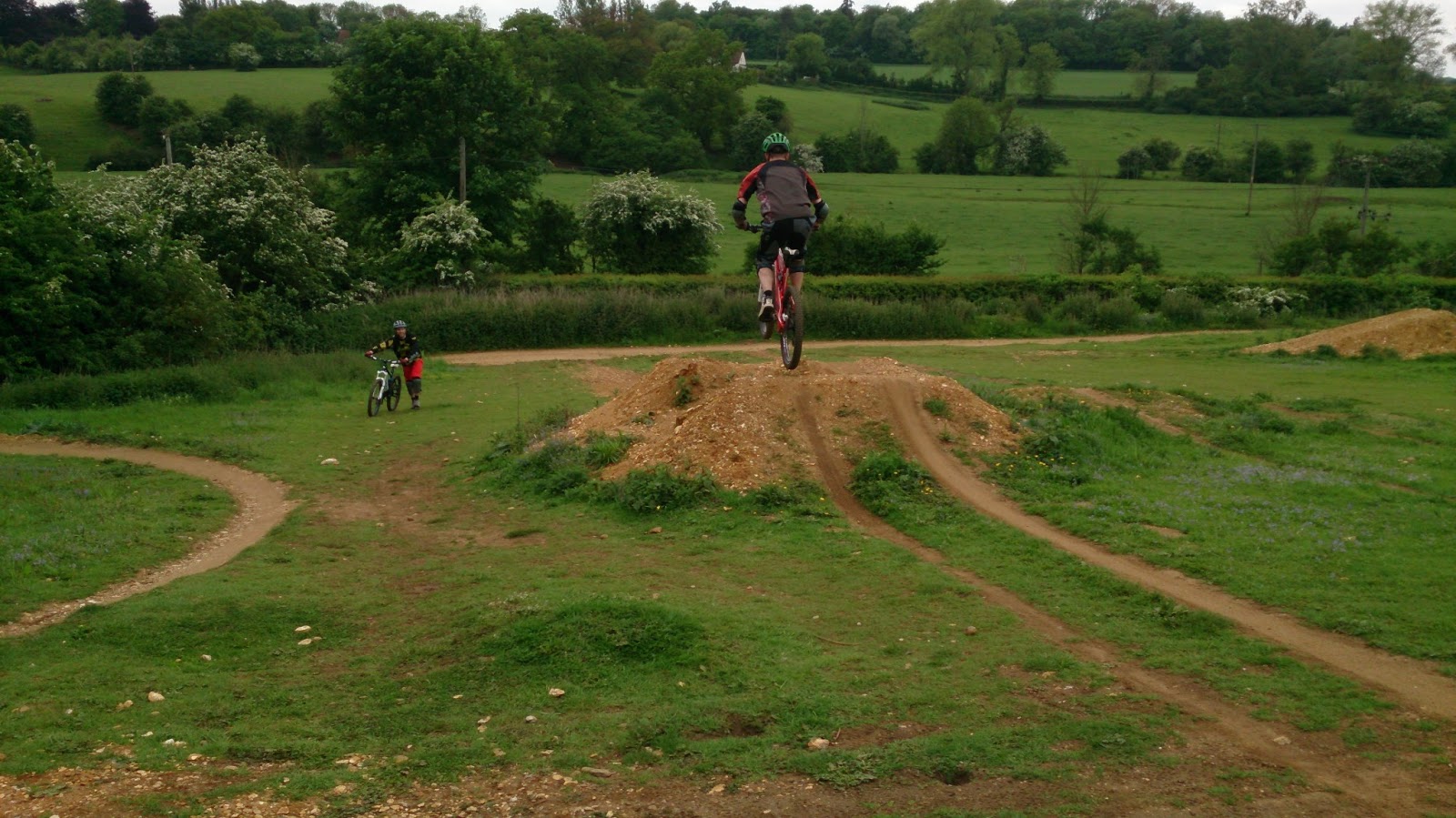 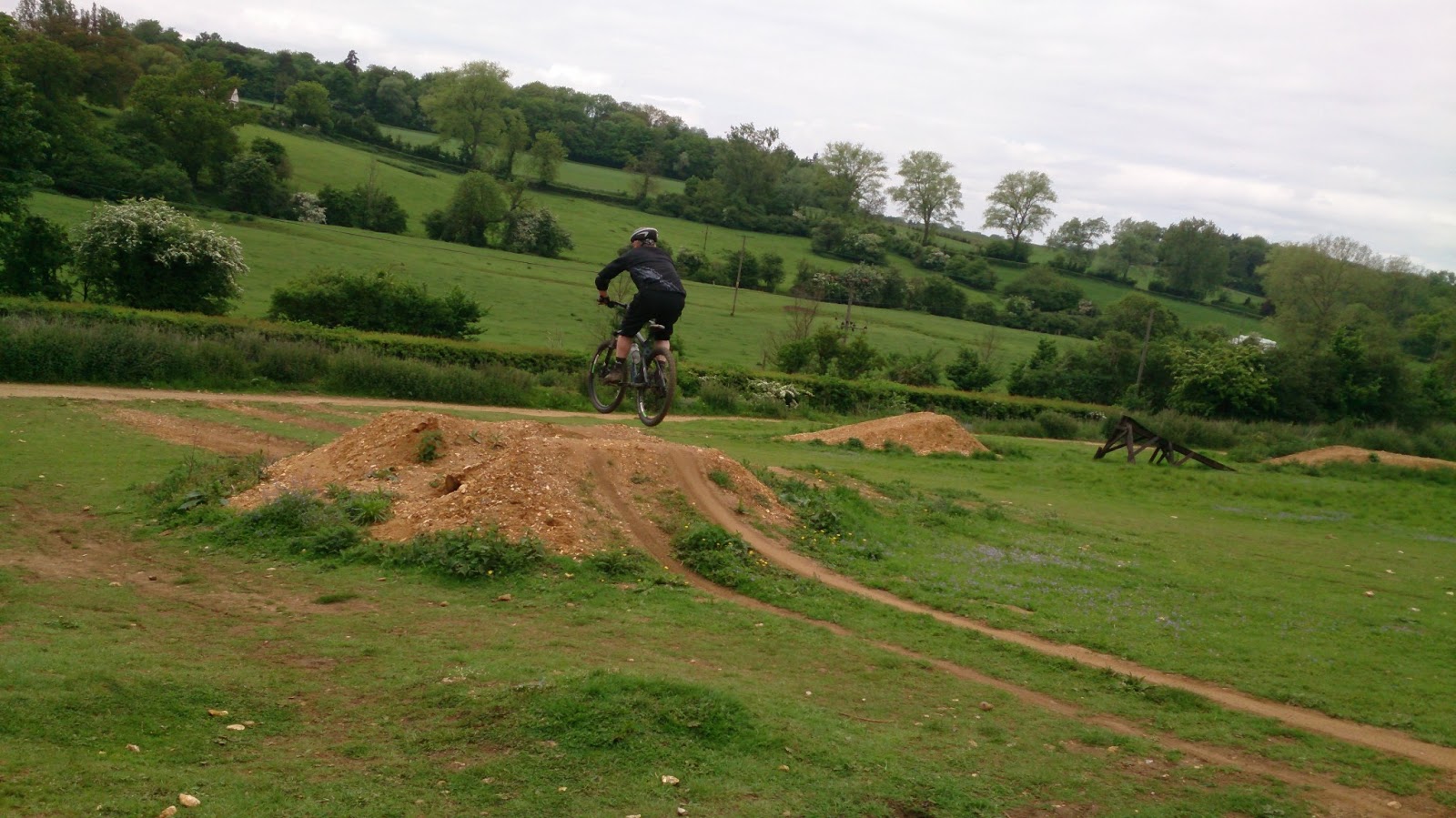 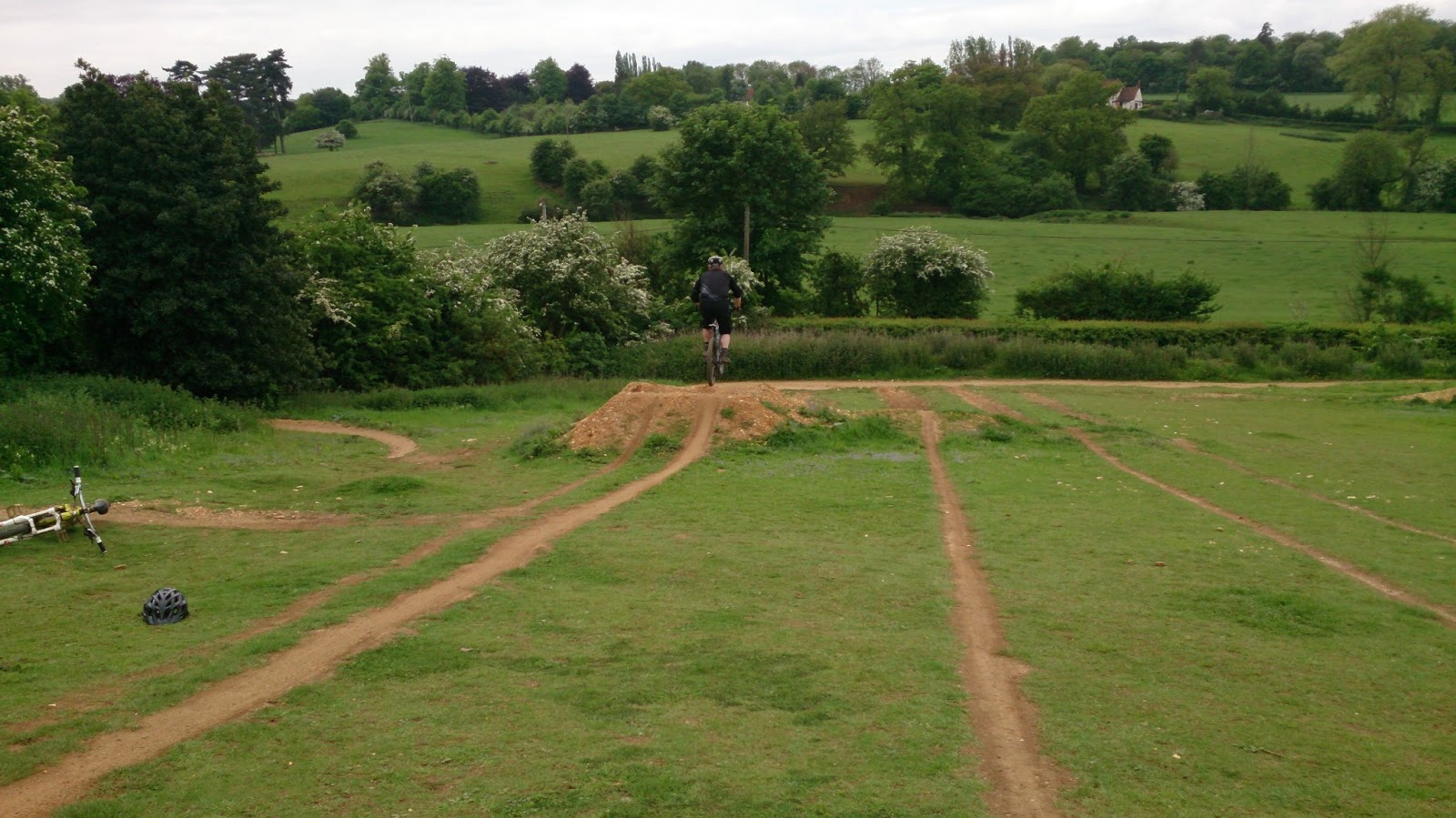 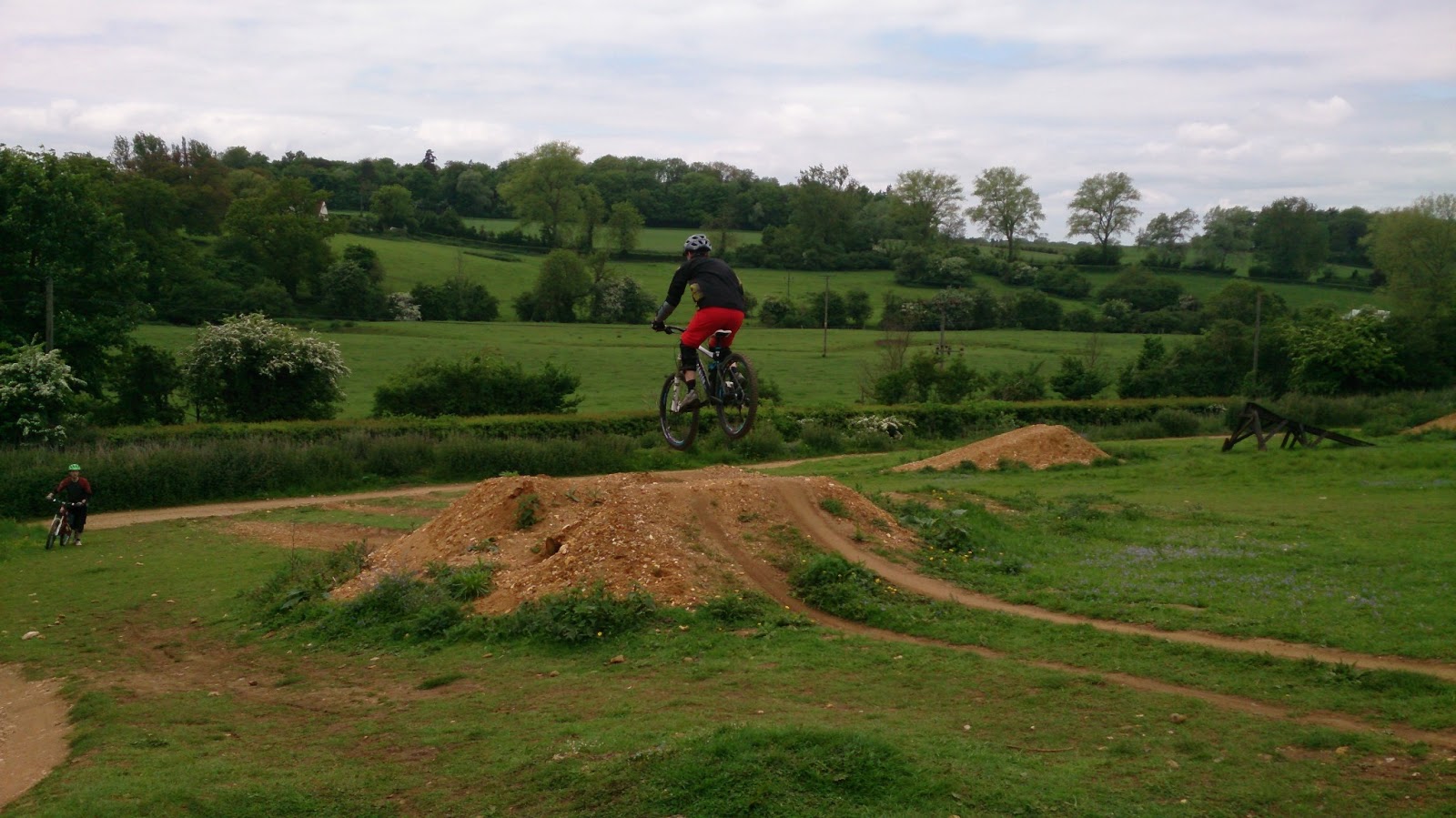 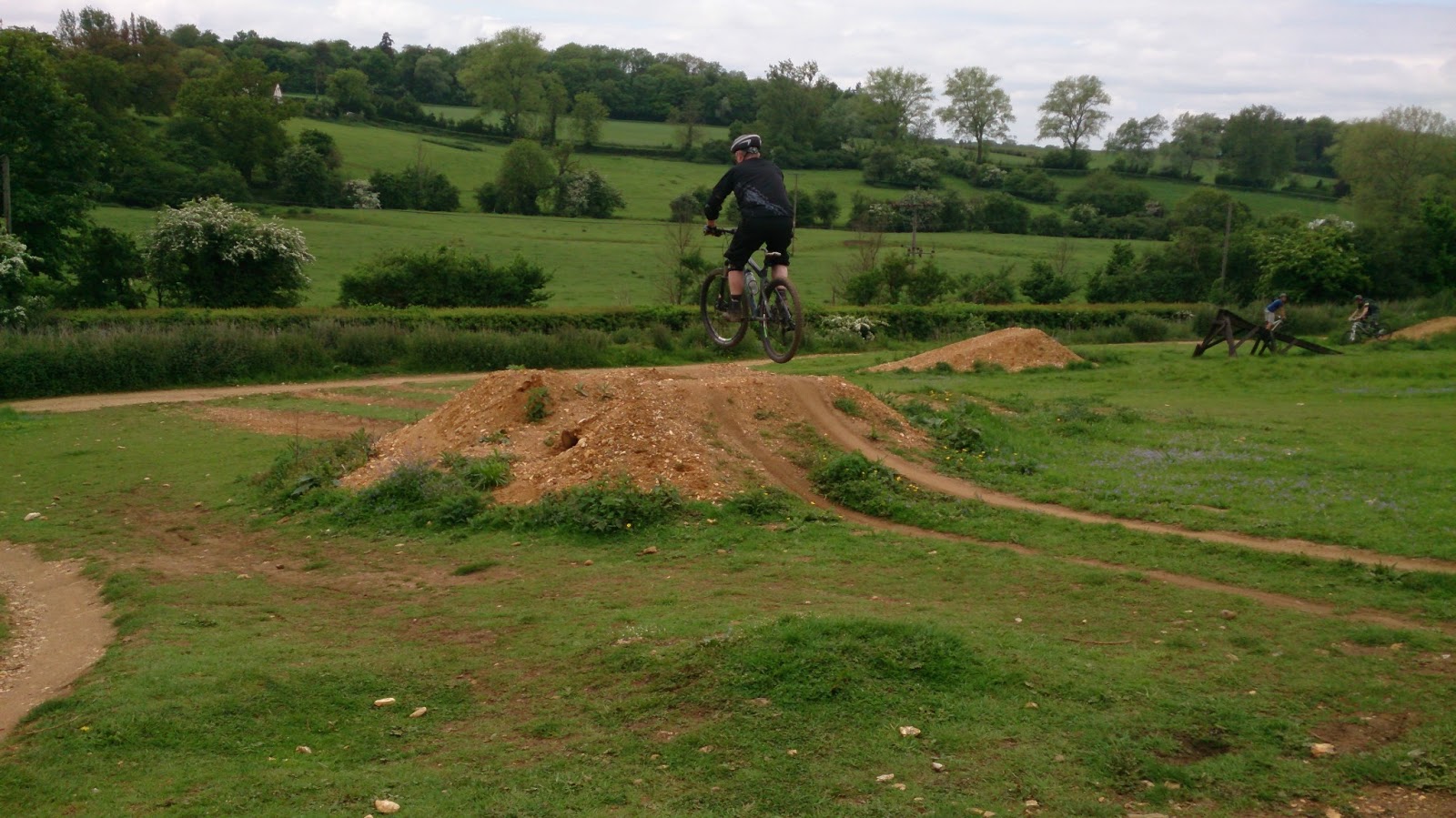 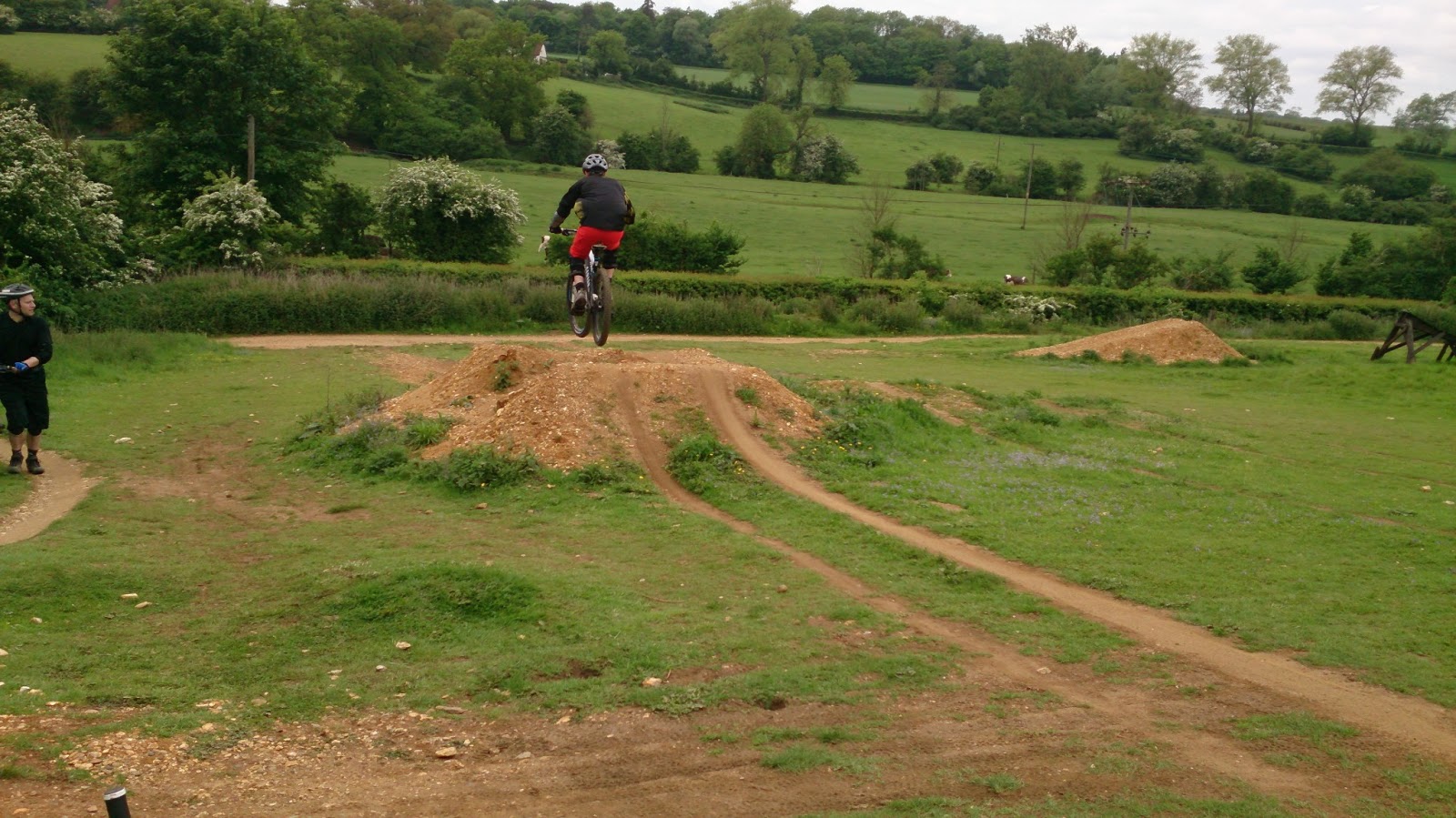 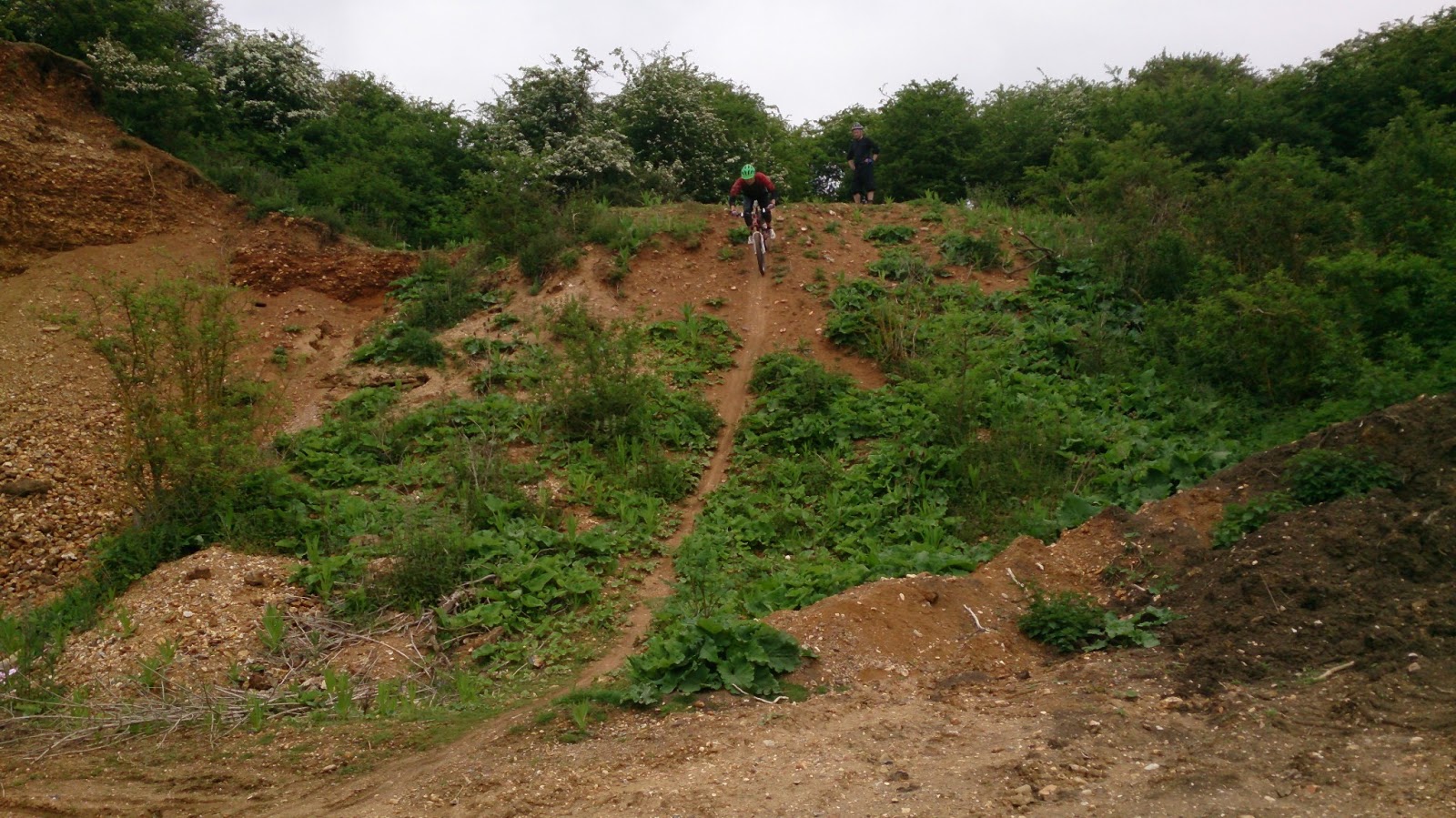 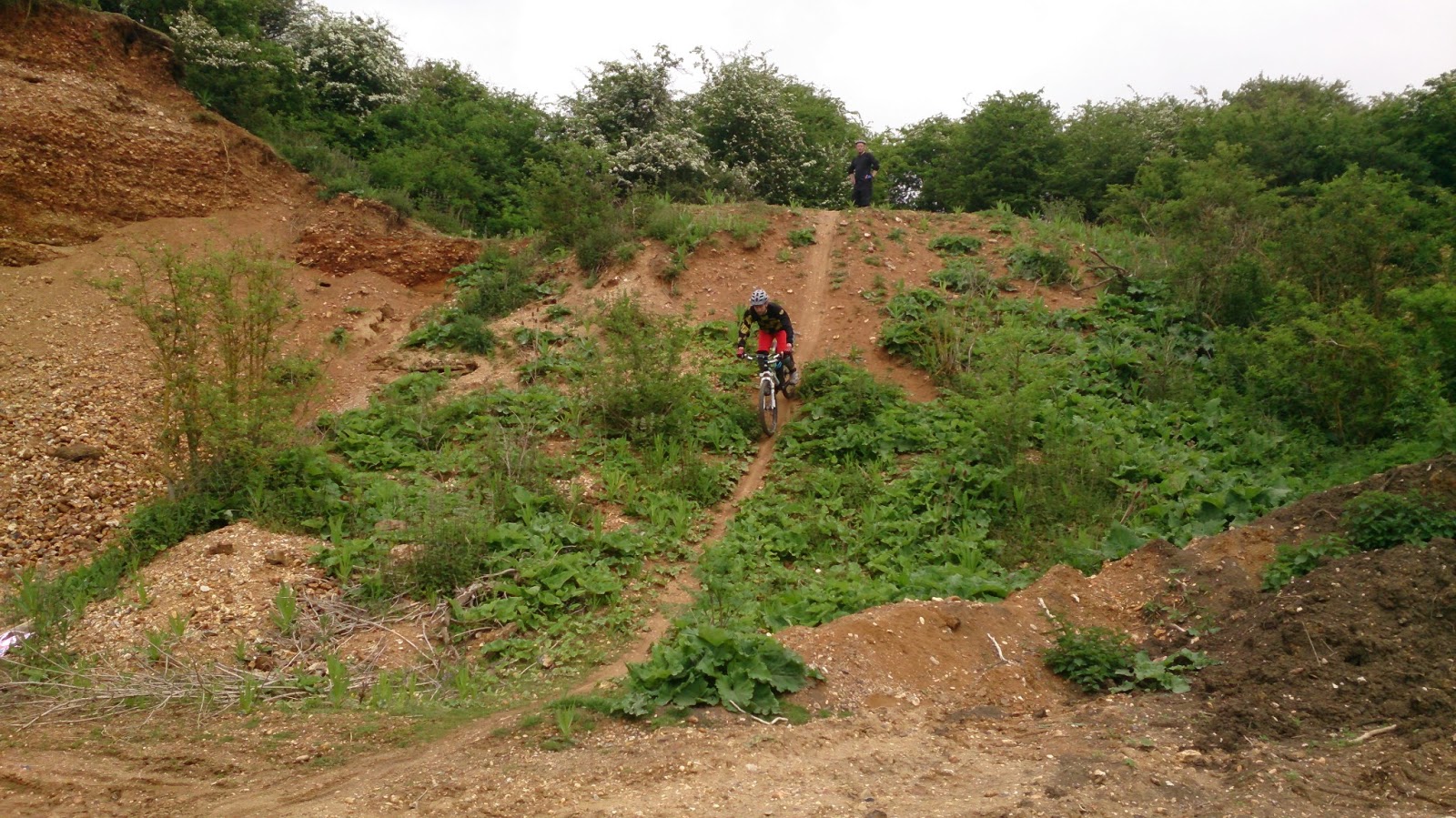 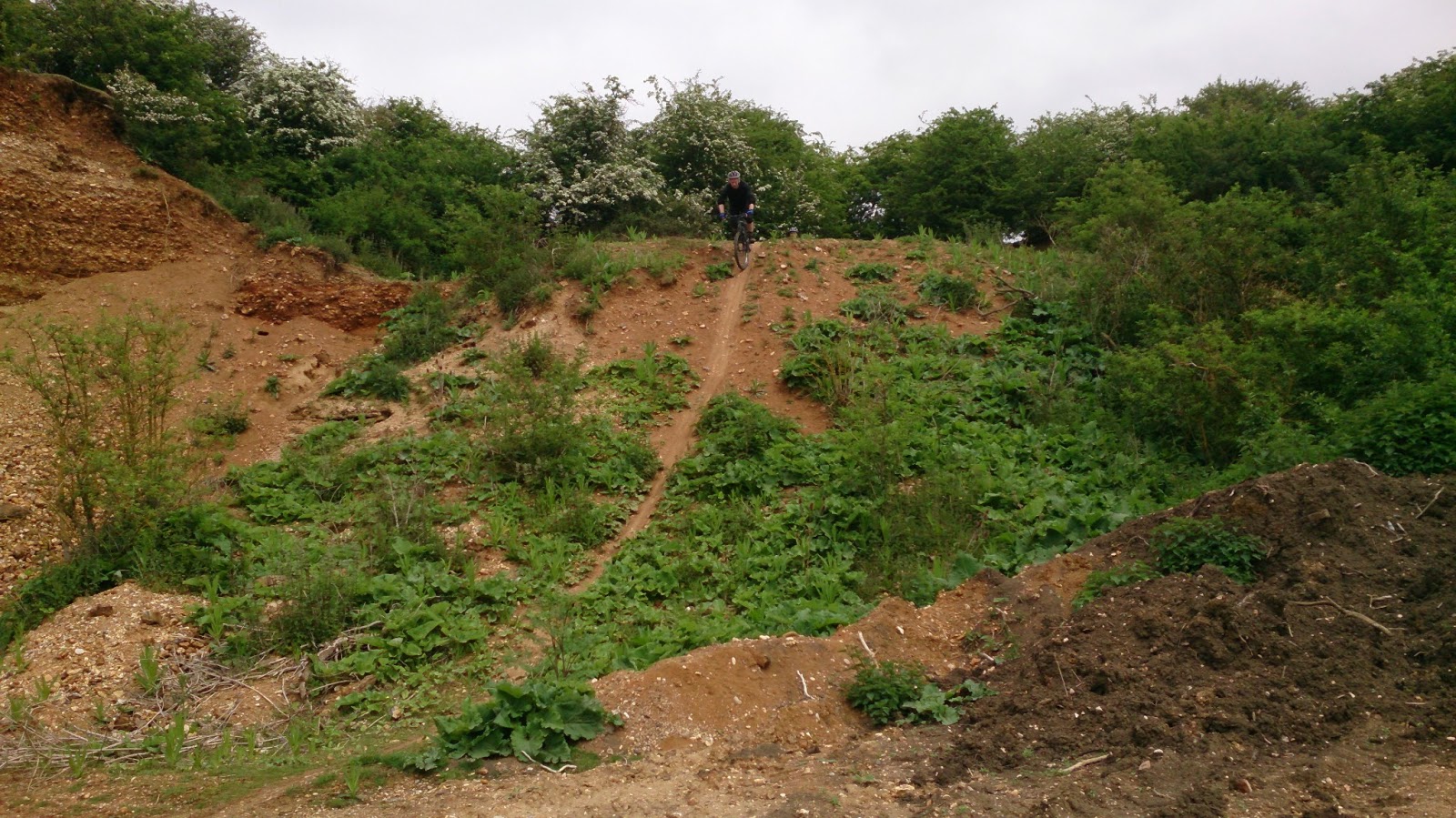 Alex, Mike and Alex made the journey from Manchester and stayed locally over night so they could be fresh for their session. I began with my skills check and found looking, body positioning and footwork errors so I set to work.
We began as ever, with the drop technique and applying both physical and mental skills sets and soon they were landing perfectly off all 3 drops. Onto the skills trail and I worked on their fluidity and linking the sections on a trail together smoothly and controlled. Flat, bermed, off camber and switchback turns were linked via control areas and line choice to drops, jumps, steps, rock gardens and pump bumps. Soon they were riding the whole trail end to end and faster and smoother than ever before.

I knew they were tiring but I wanted to show them why their new skills enabled them to ride steep terrain easier and they rode a 30ft drop off easily and controlled and later, a near vertical drop off too before our session ended to mental fatigue and smiles all round.
Great session, high5!