A session for Graham, Joel and Mark 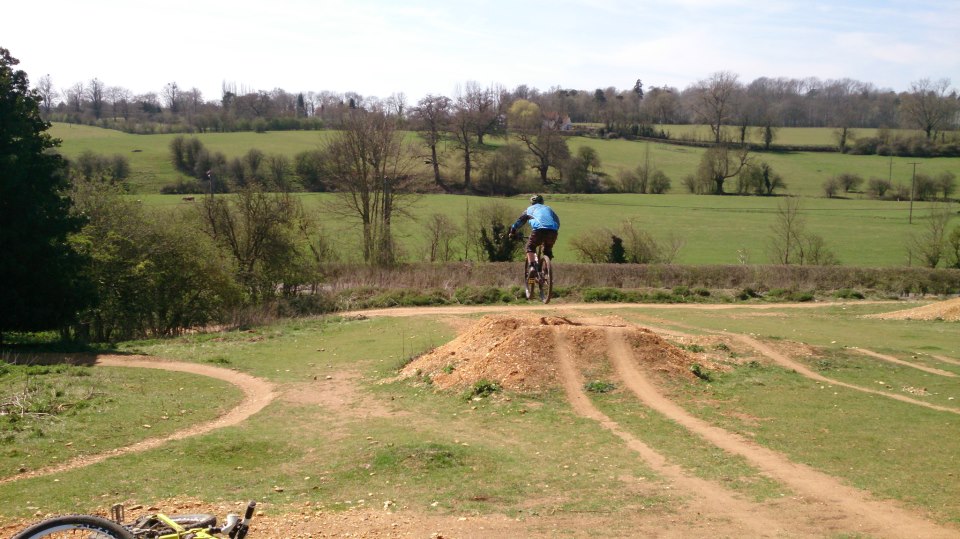 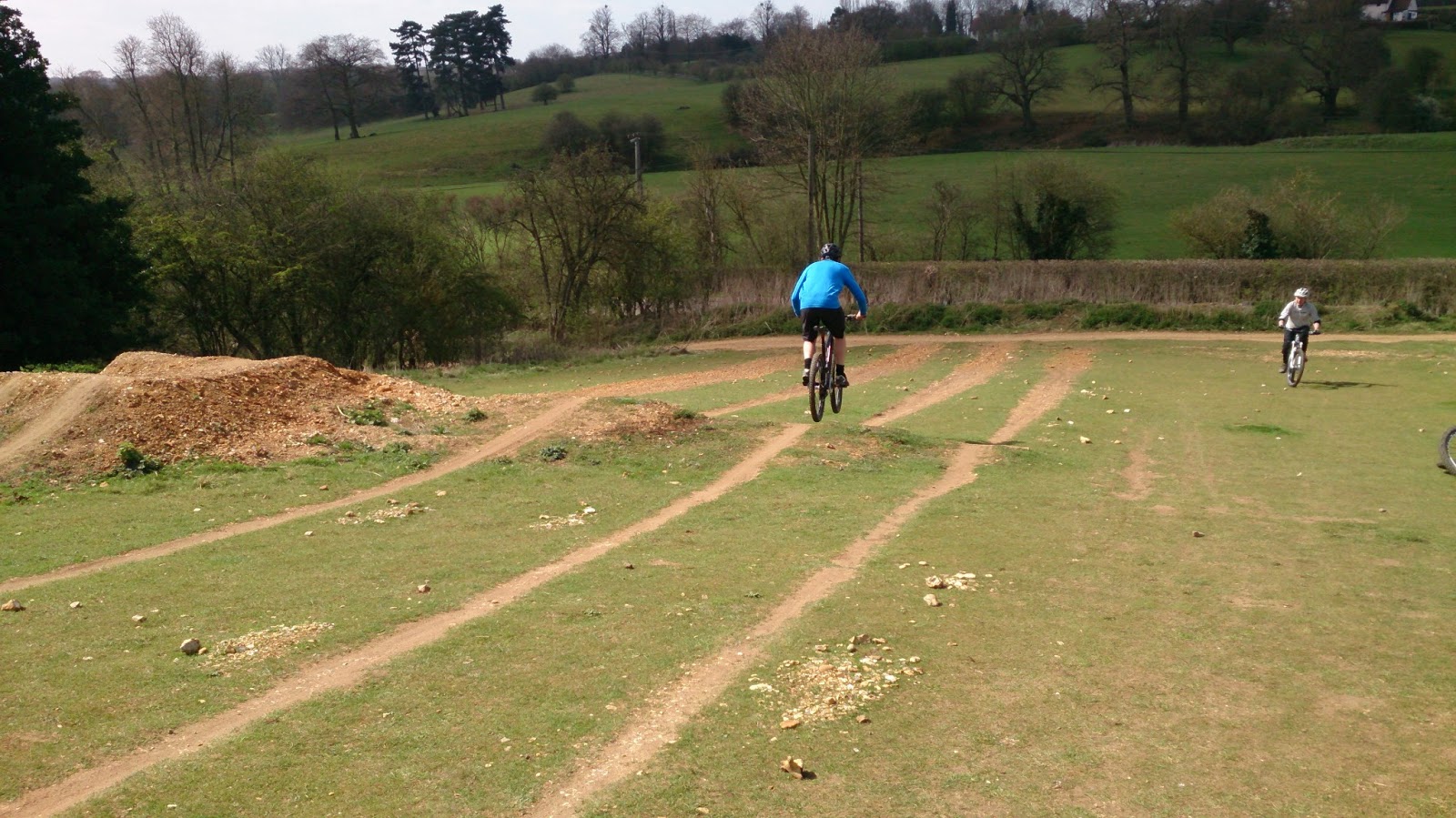 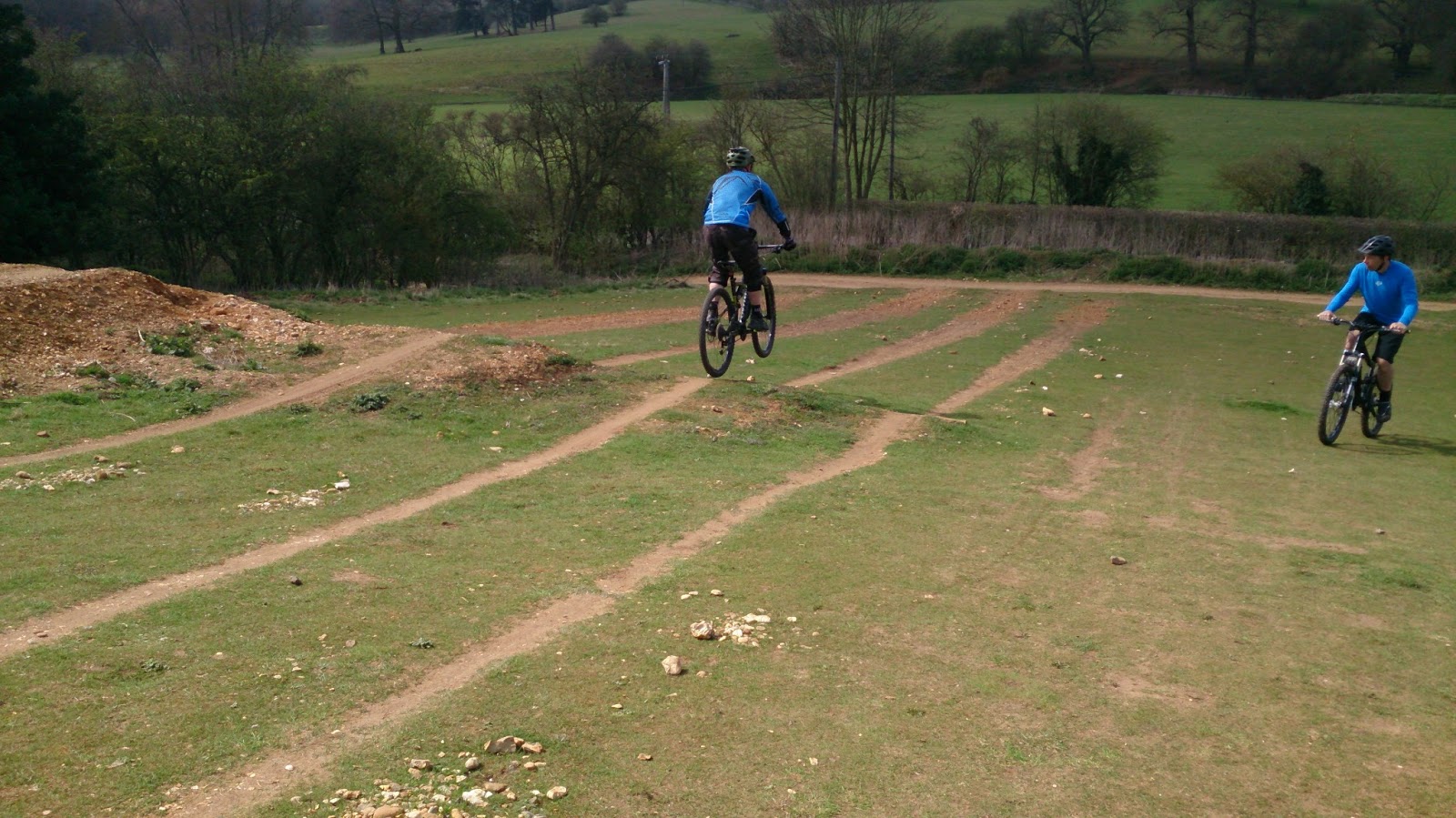 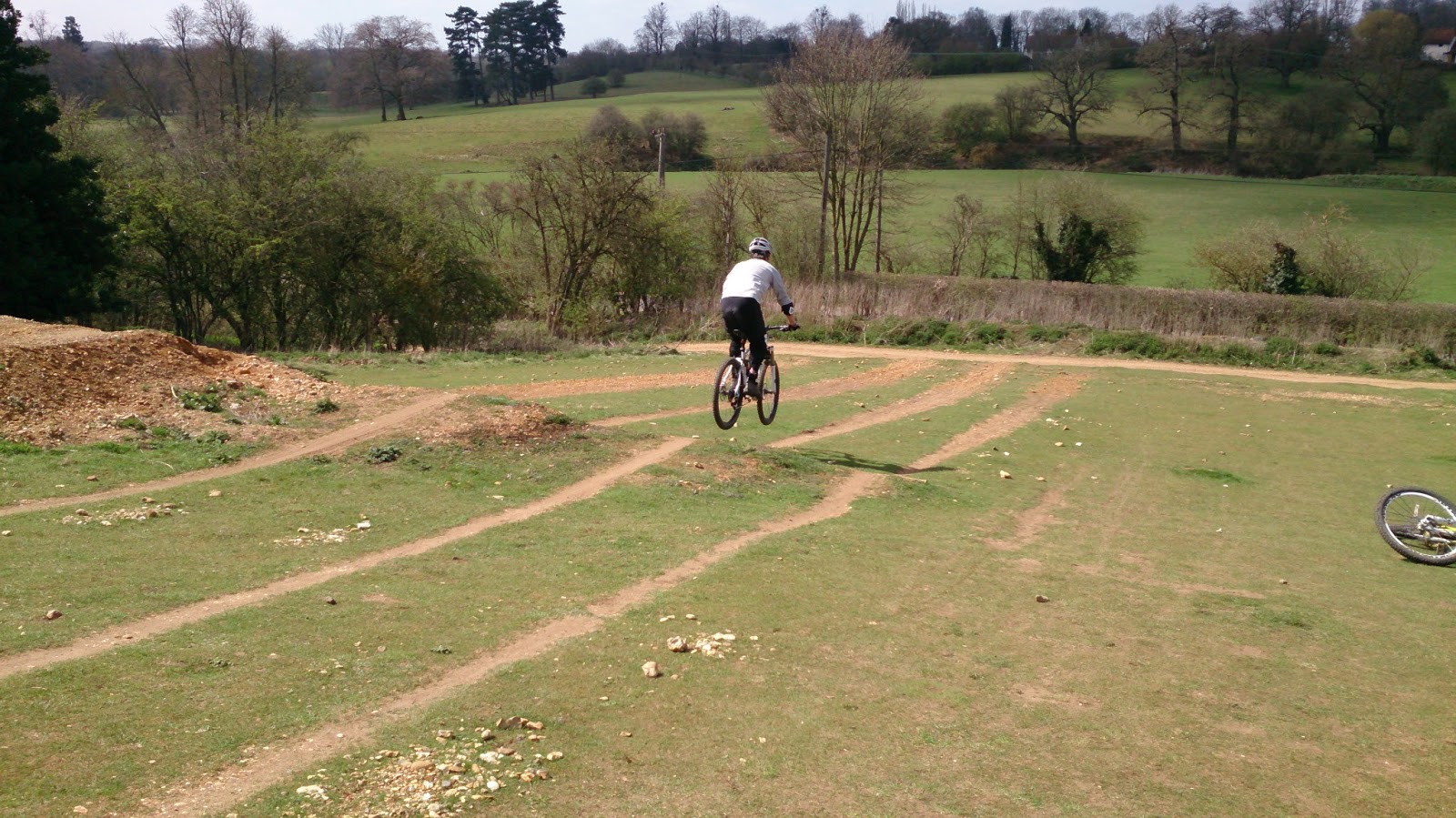 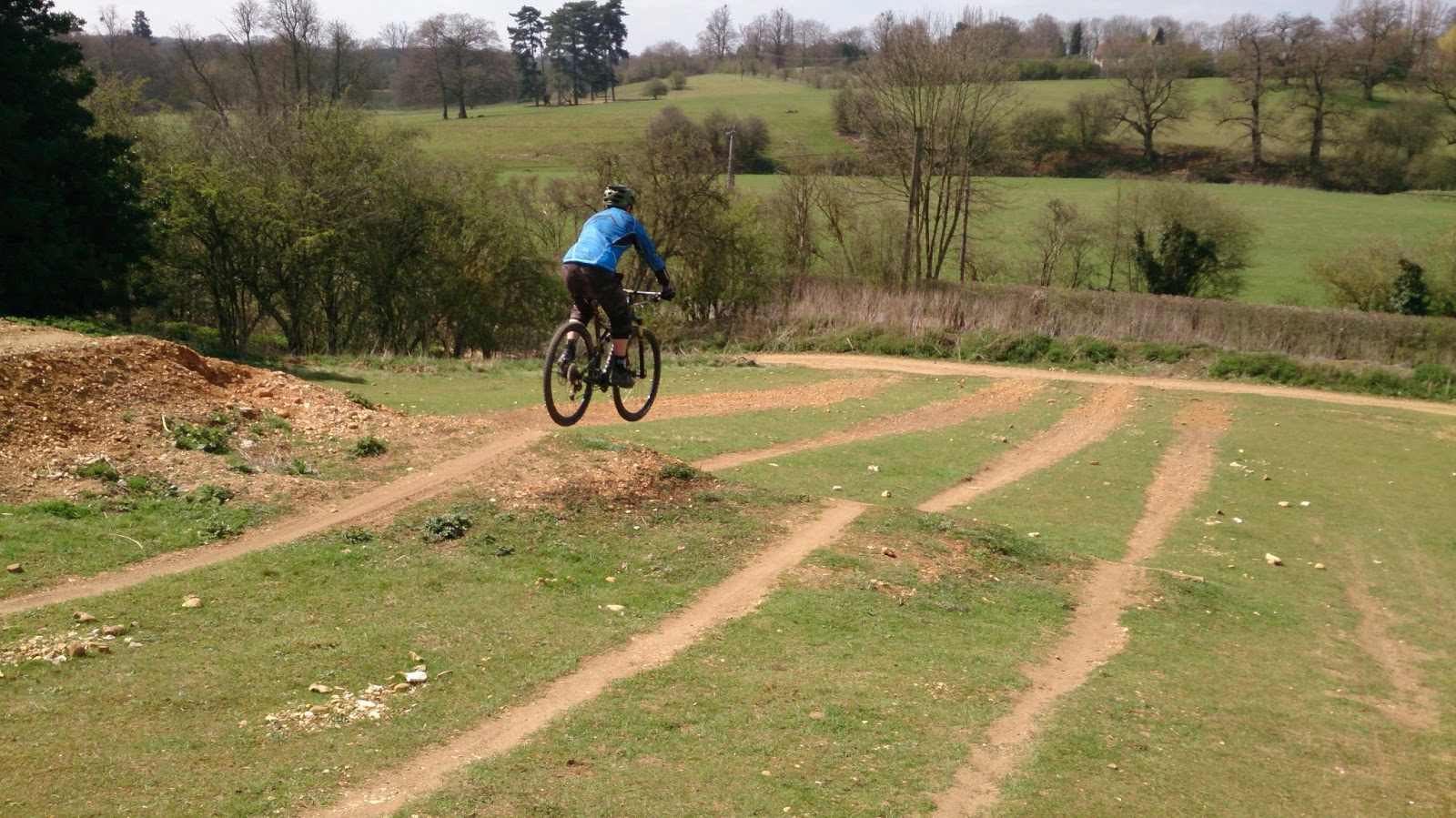 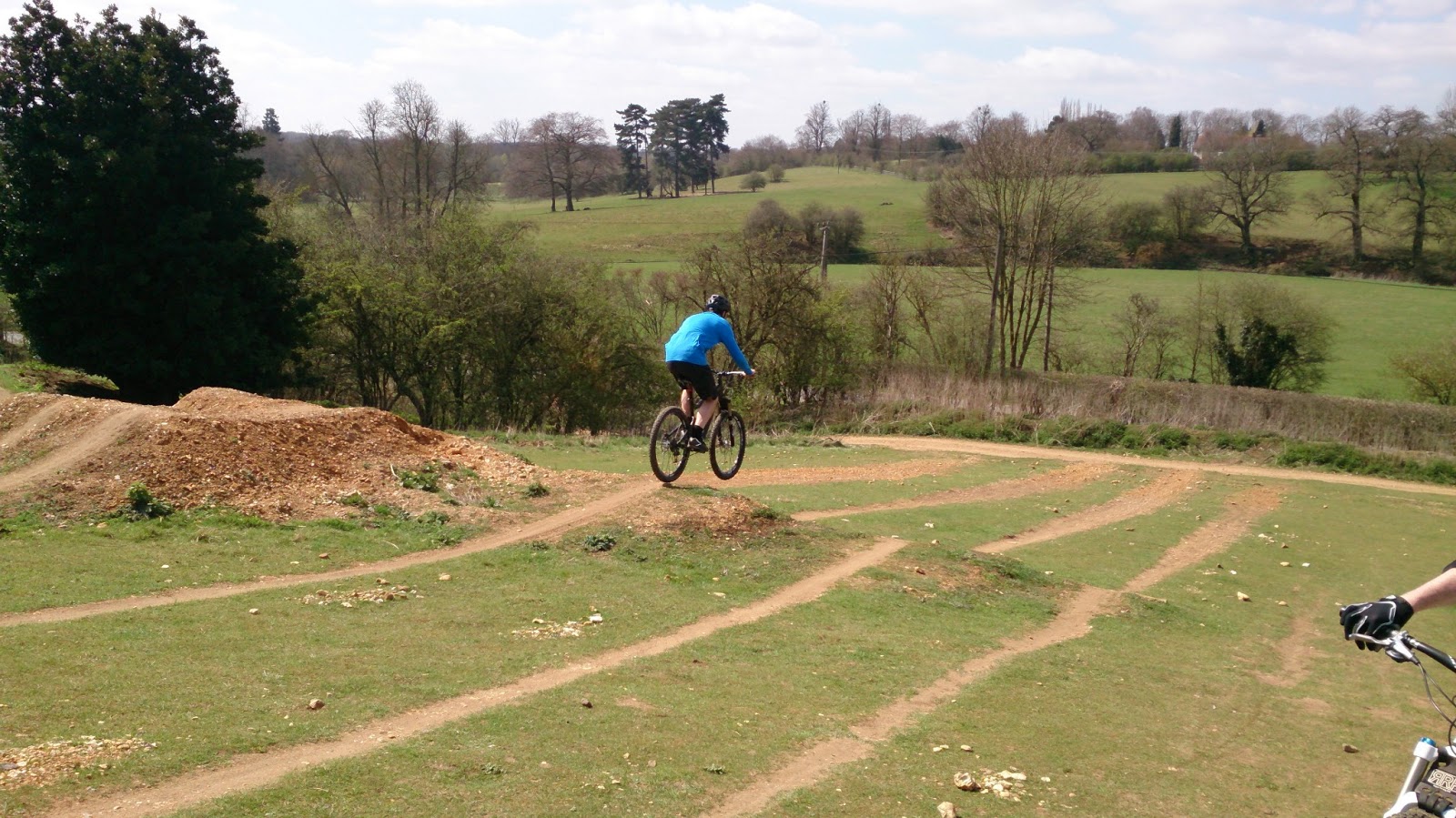 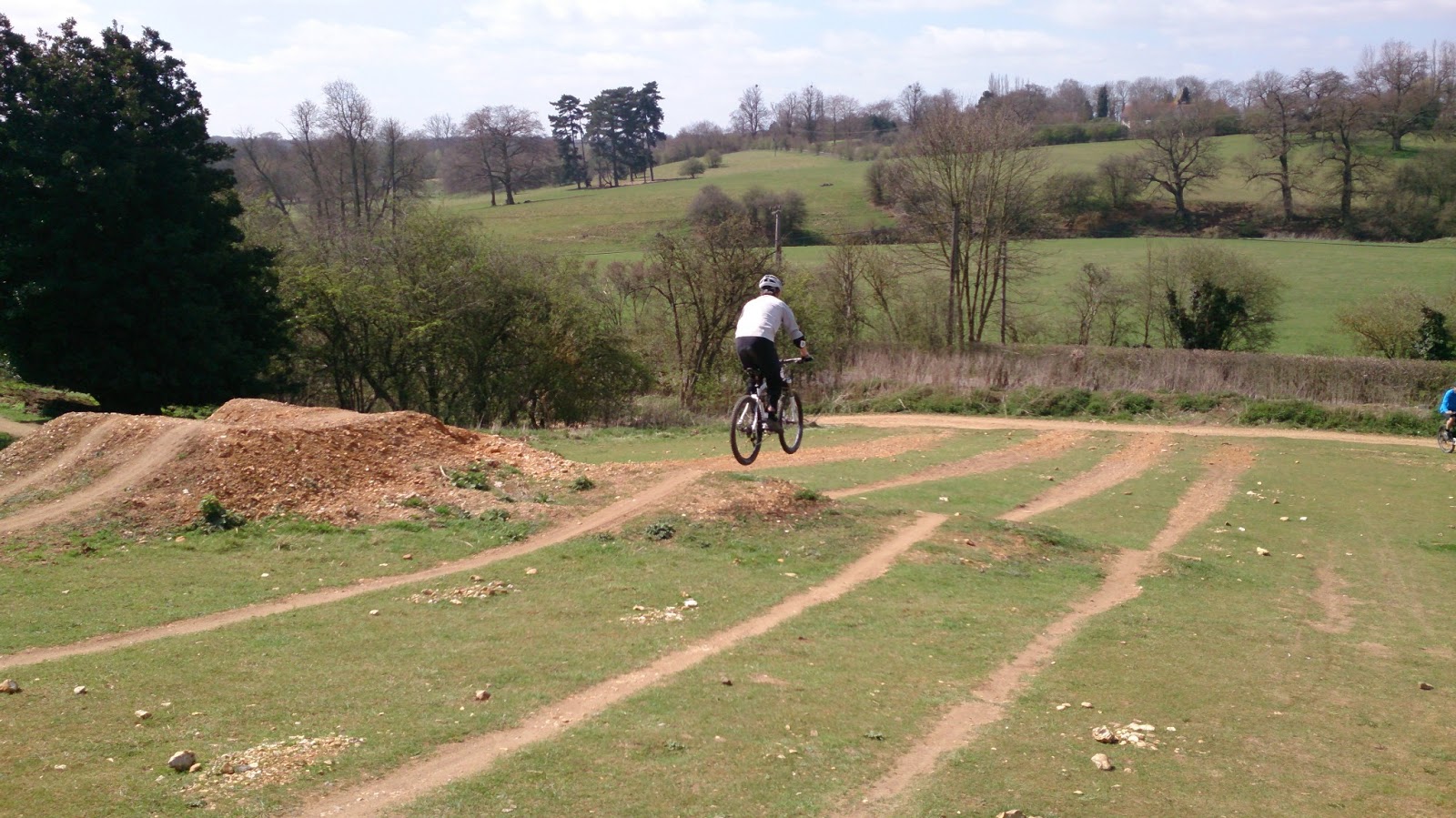 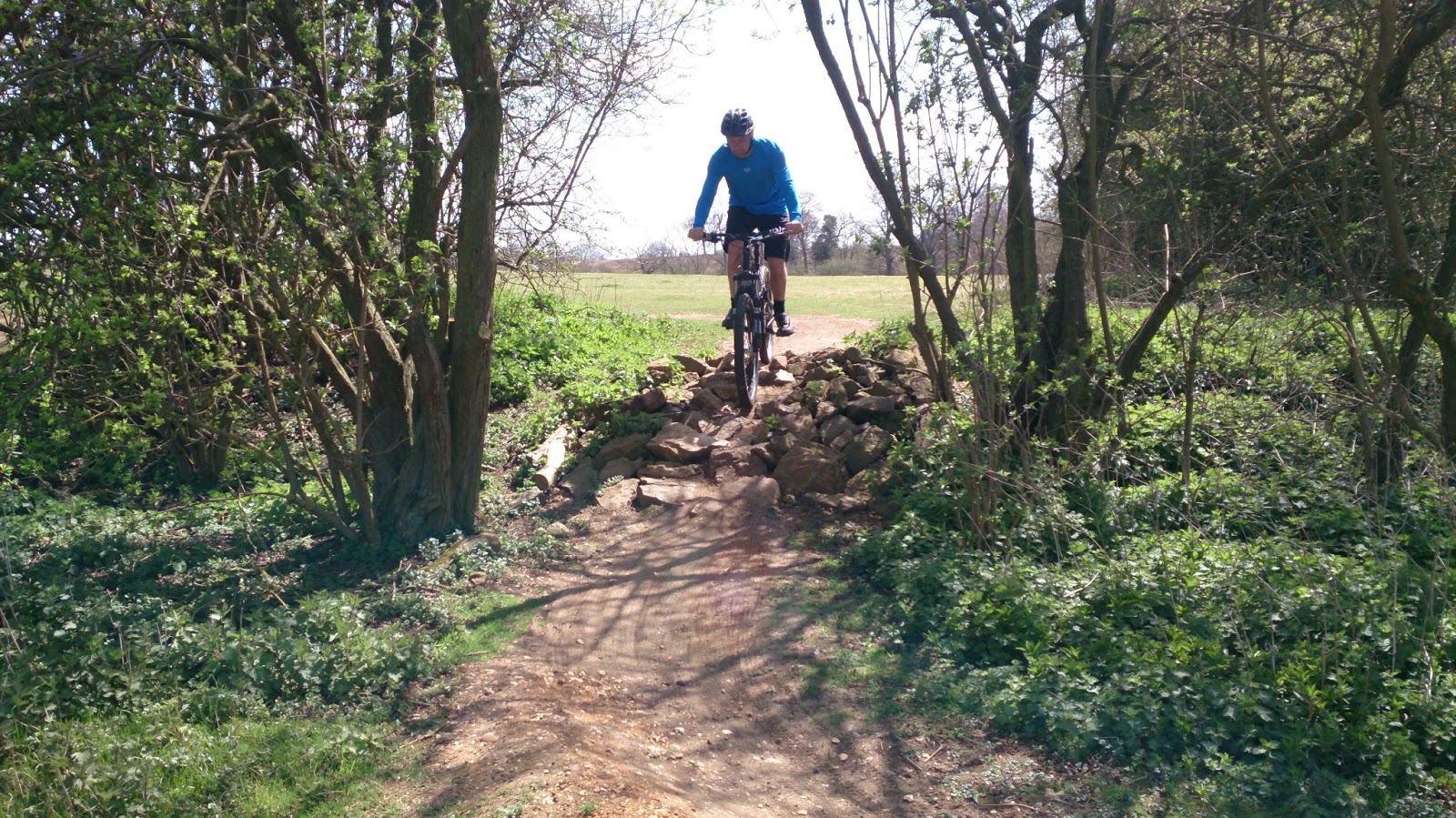 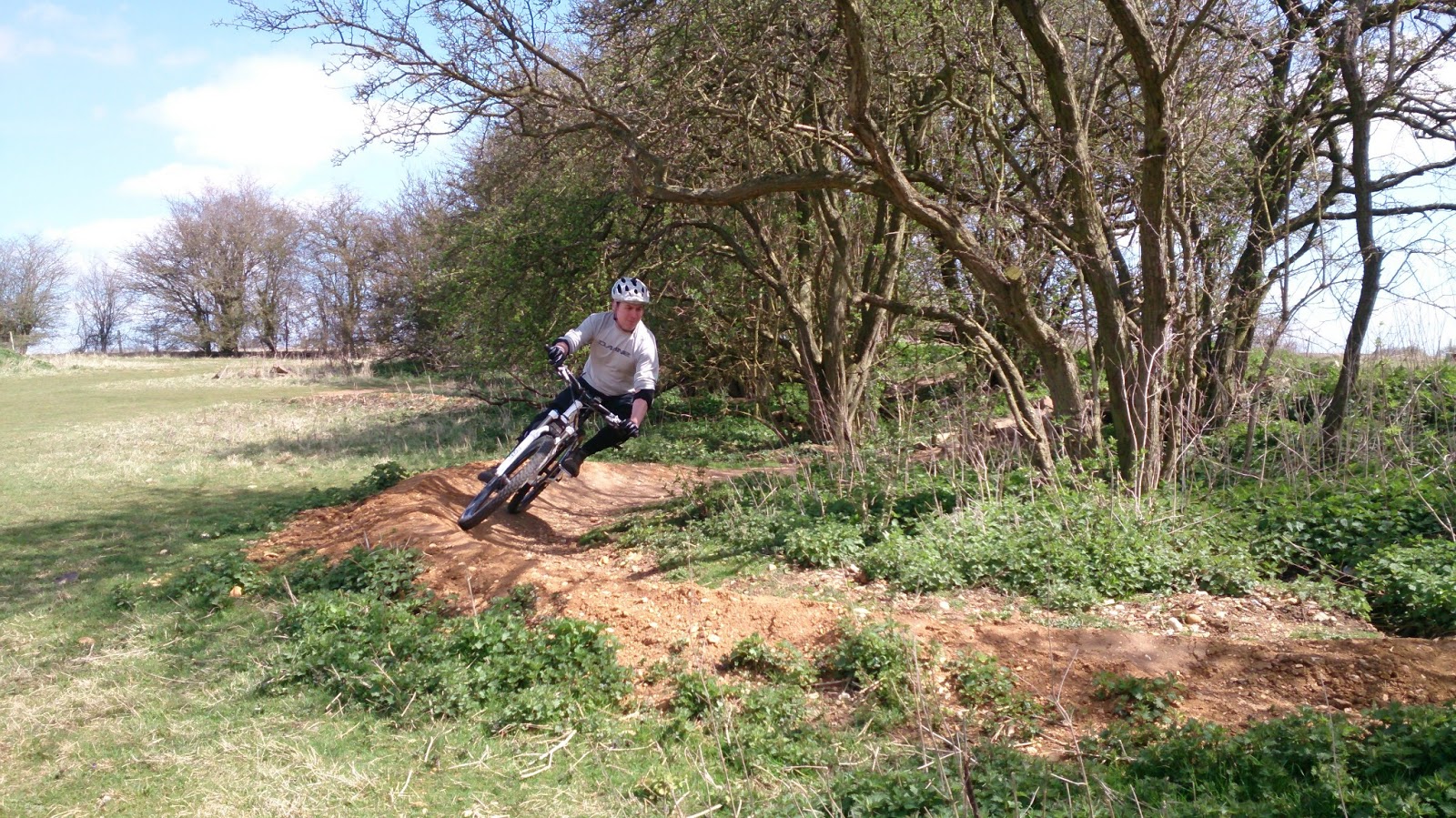 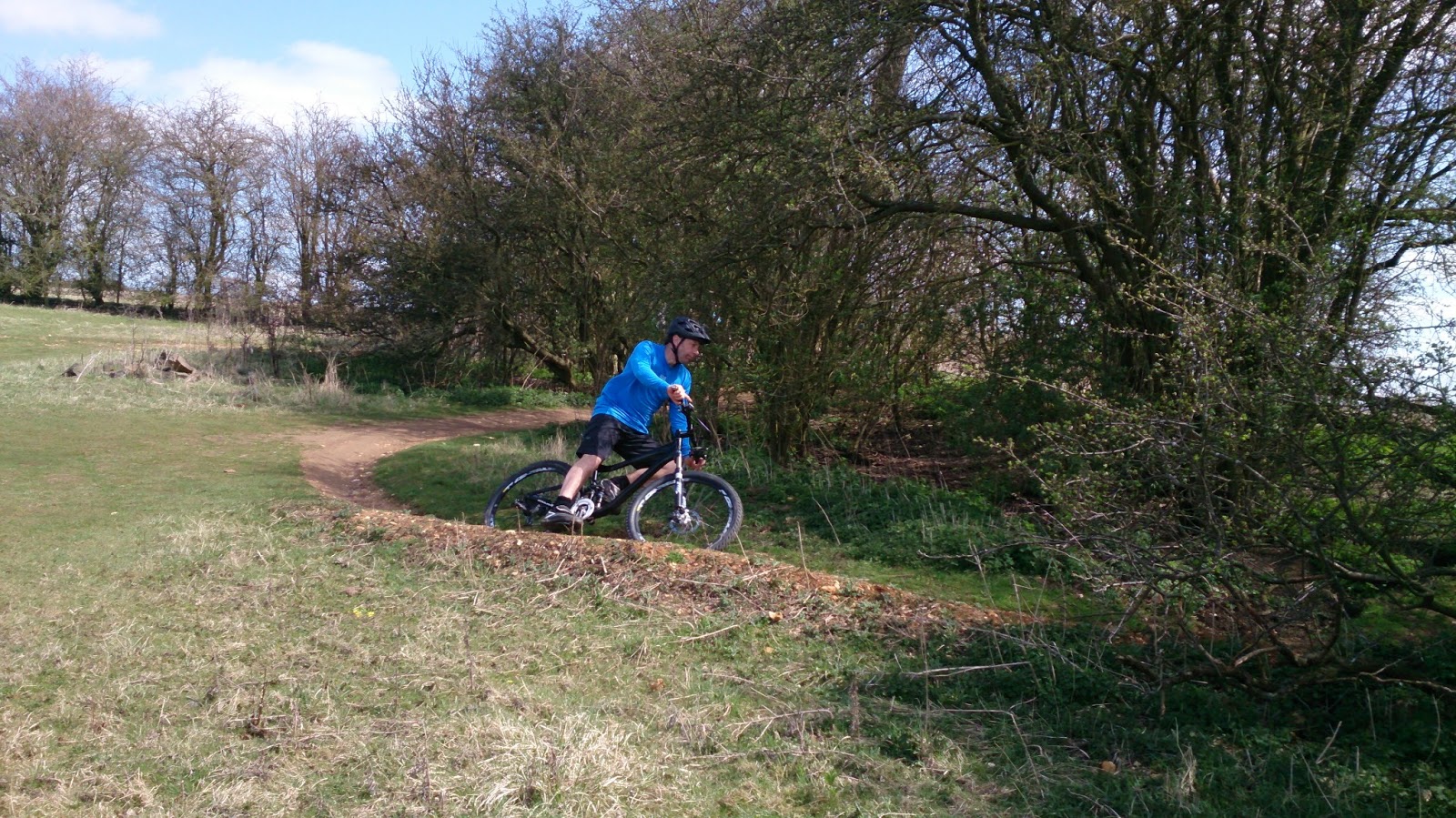 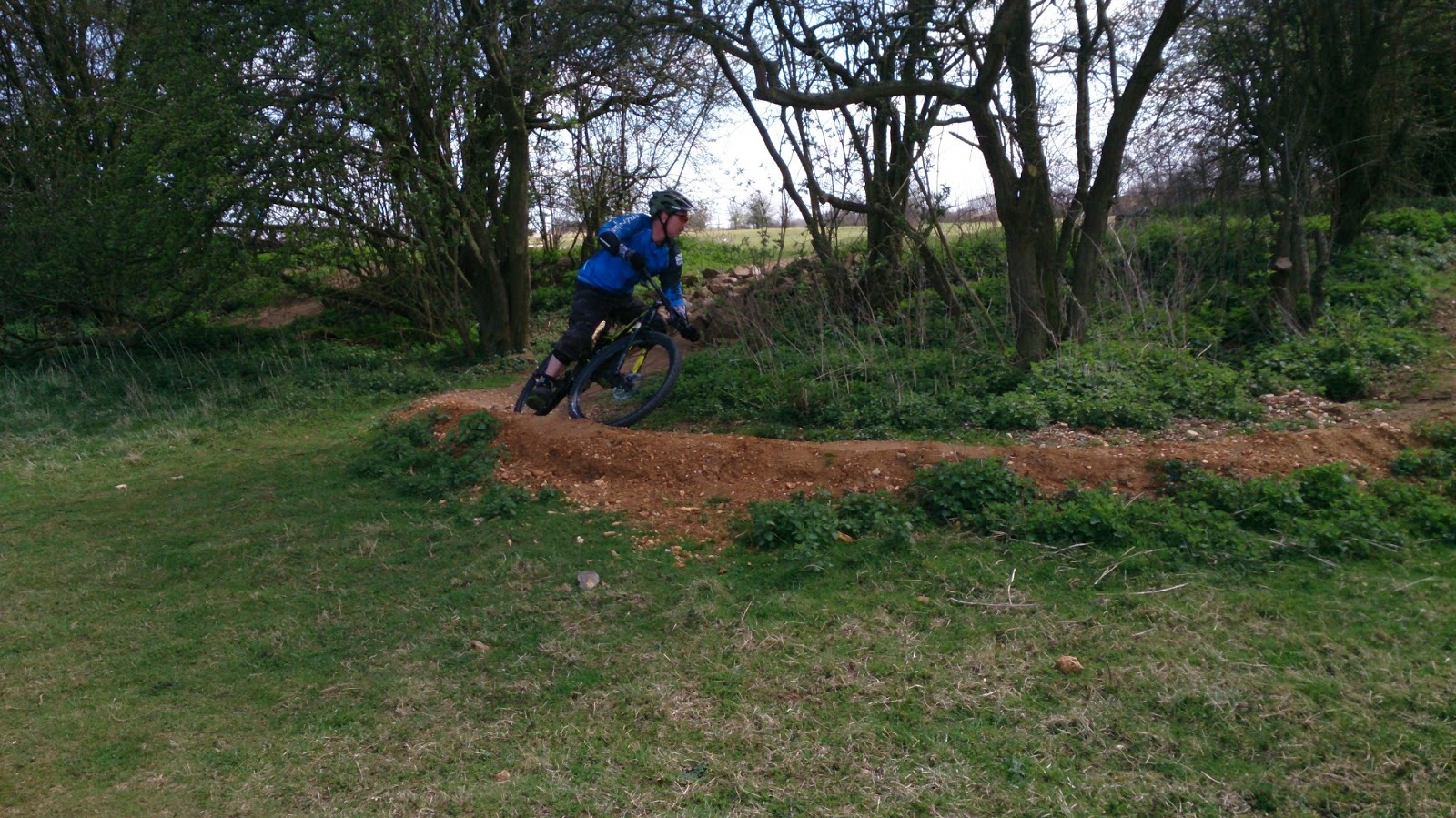 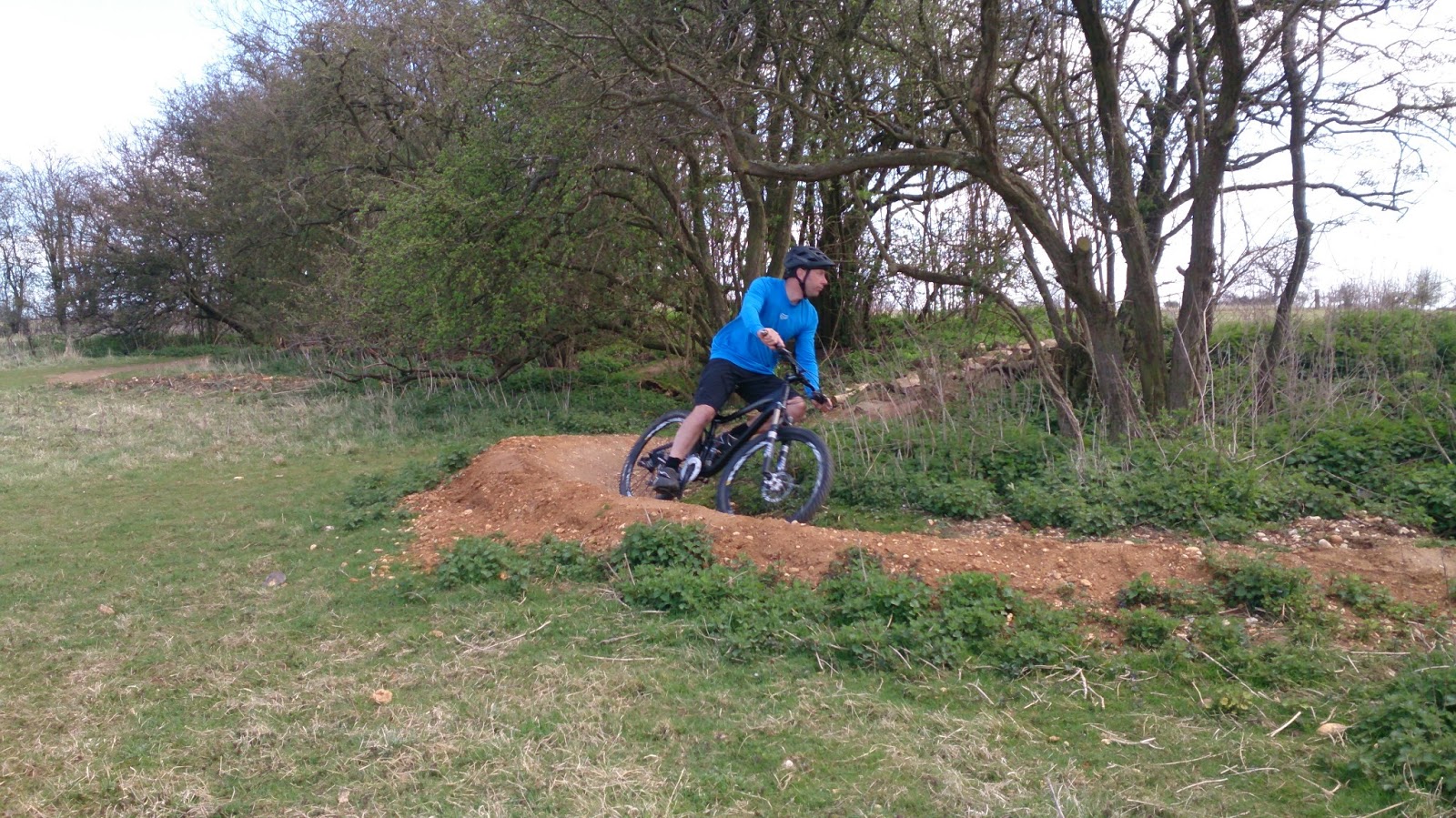 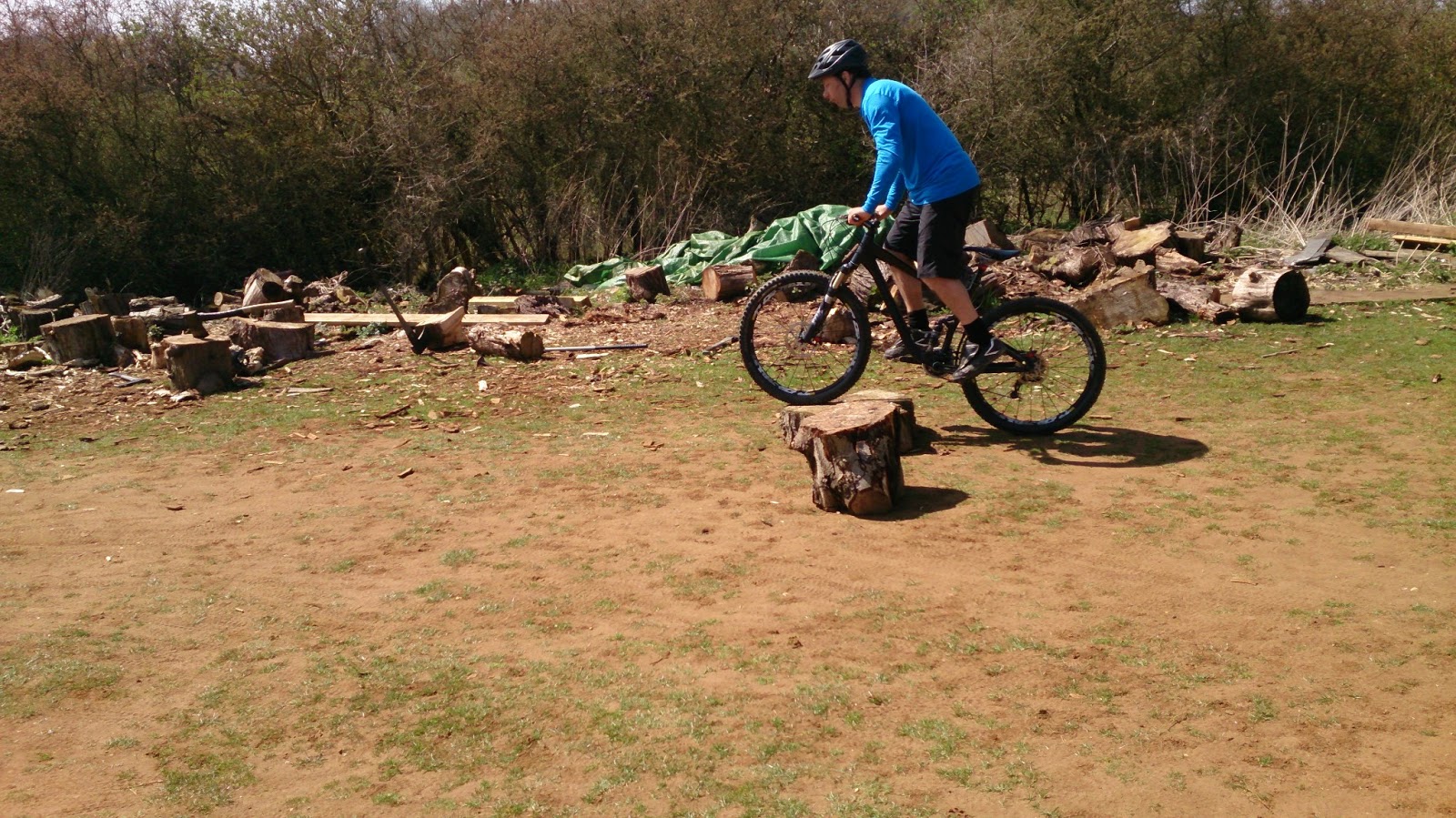 First I must appologise for the lack of photos as my phone deleted loads again by my mistake 🙁 . Graham, Joel and Mark came to me upon recommendation and on meeting I ran them through my skills check where I found looking and body position faults and I could tell by talking to them that I needed to work on their mental skills as they were scared of any air time!
We began with the drop technique and almost straight away they were landing perfectly and applied their mental skills to ride all 3 drops.
We moved onto the skills trail and began with riding the rock garden a few times so that I could coach the top half of the trail in one go. Pumping was used to gain free speed and they used their enhanced looking and body positions to link the rock garden and 4 corners together. We had a break for lunch and they asked how the skill set could be applied to ride over logs so I demonstrated and they soon followed, much to their surprise they all found it simple.
We returned to the skills trail and began with jumping on the fly out jump and linking a corner with a step on the exit but they were wary of speed of approach to it so I moved them to a 6ft tabletop which stunned them as they had never jumped before but in a few steps they were sailing over it perfectly and Mark even rode the gap jump side over and over again.
I could see they were tiring so we resumed on the skills trail and they began linking it together, Mark sat it out after a tumble and Graham and Joel rode drops into corners and all sorts. Over 5hrs after we began our session ended as they were now mentally tired and we parted ways knowing their riding had been seriously progressed