A session for Ming the merciless 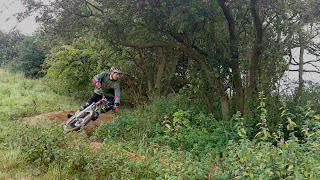 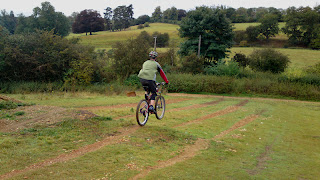 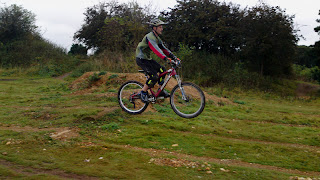 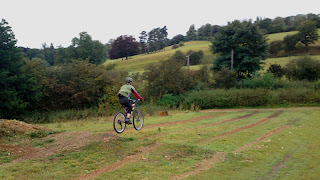 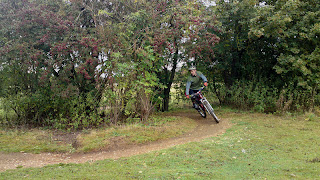 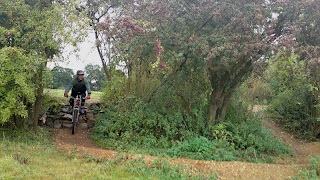 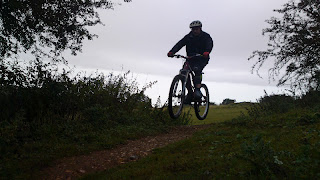 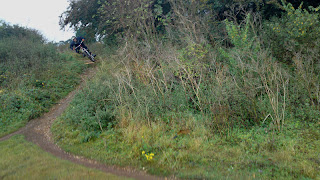 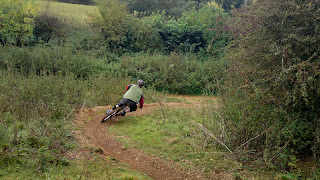 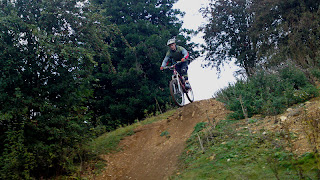 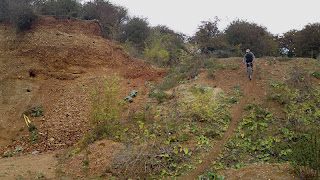 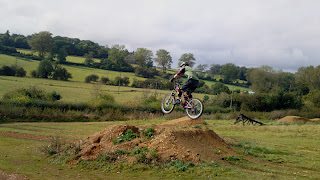 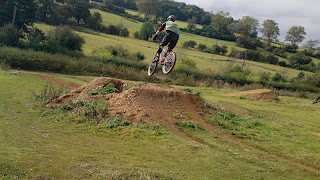 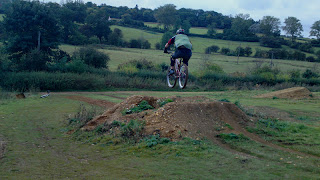 Mick made the journey up from Eastbourne and over a coffee we chatted of his aspirations for the session.
I started with the skills check and found he needed work on his body position and looking skills and also his mental skill set also.
We began with the drop technique as I always do and Mick was landing perfectly from the word go and remarked at how easy it now was.

I moved onto the skills trail and began working on his fluidity and smoothness on the trail. pre jumping, rock gardens, steps, drops and fly out jumps were linked to switchback, off camber, bermed and flat corners.
We worked along the trail methodically, always linking the previous sections to the next using the identified control areas and soon he was riding the entire trail end to end. I worked hard on line choice when linking drops into corners and soon he was flying down the trail and self diagnosing any errors. I didn’t want to tire him out by just practicing the trail so we moved onto riding down steep stuff using his new body position it felt vastly different to his old weight behind the saddle position and he felt way more in control.

We wasn’t done yet and I moved onto the 6ft tabletop and began working on bringing the bmx boy back out of him. He could jump as a kid but had buried the ability beneath loads of bad habits and advice. In a few small steps, Mick was flying over the jump and loving it.

He then used his mental skills to positively decide to ride the 6ft gap jump side too, something he’d never done before and his skills set shone through. Our session came to a close after a few goes as mentally he was tiring and our session ended. Awesome riding dude.
High5!