A session for two brothers 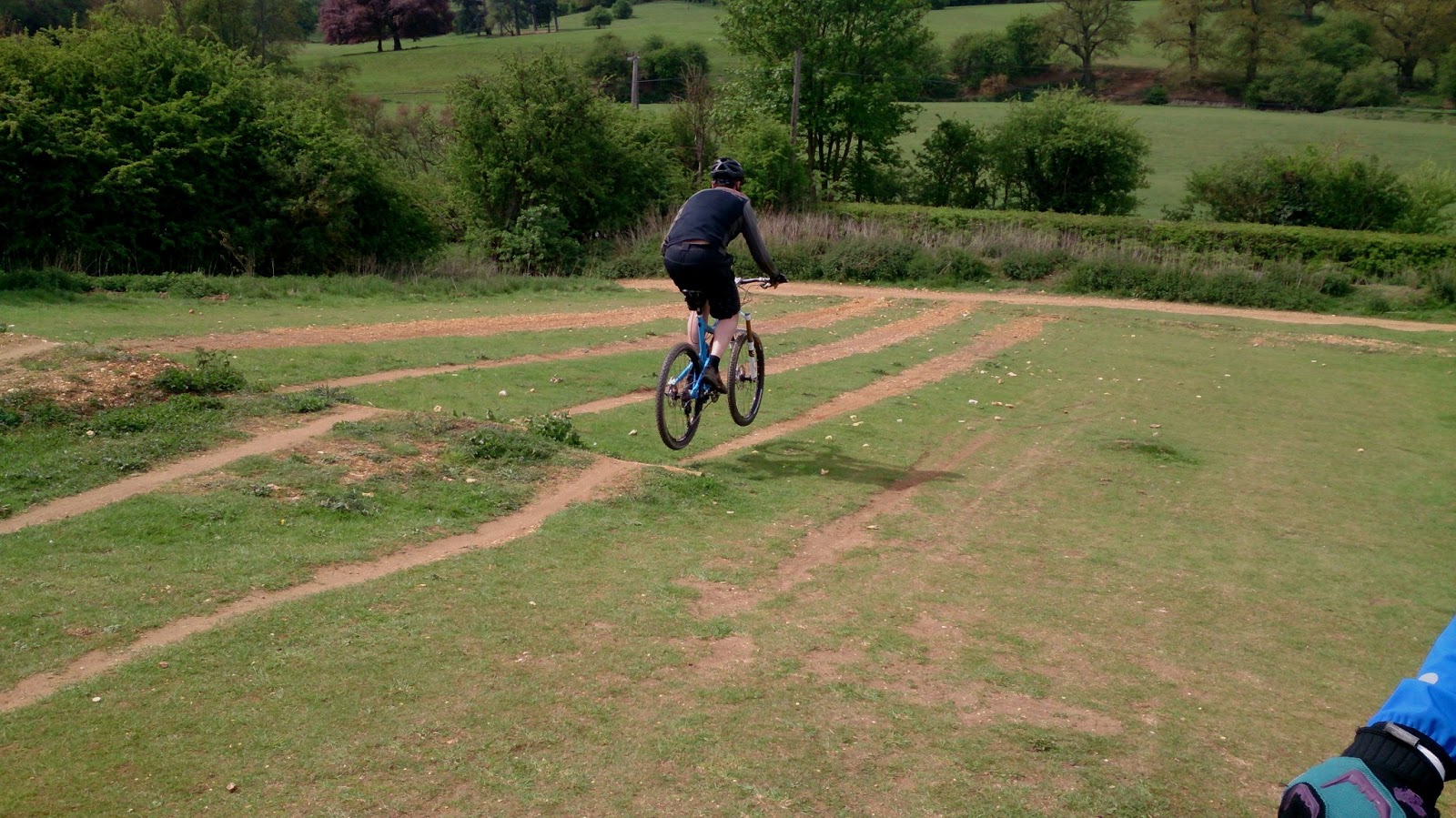 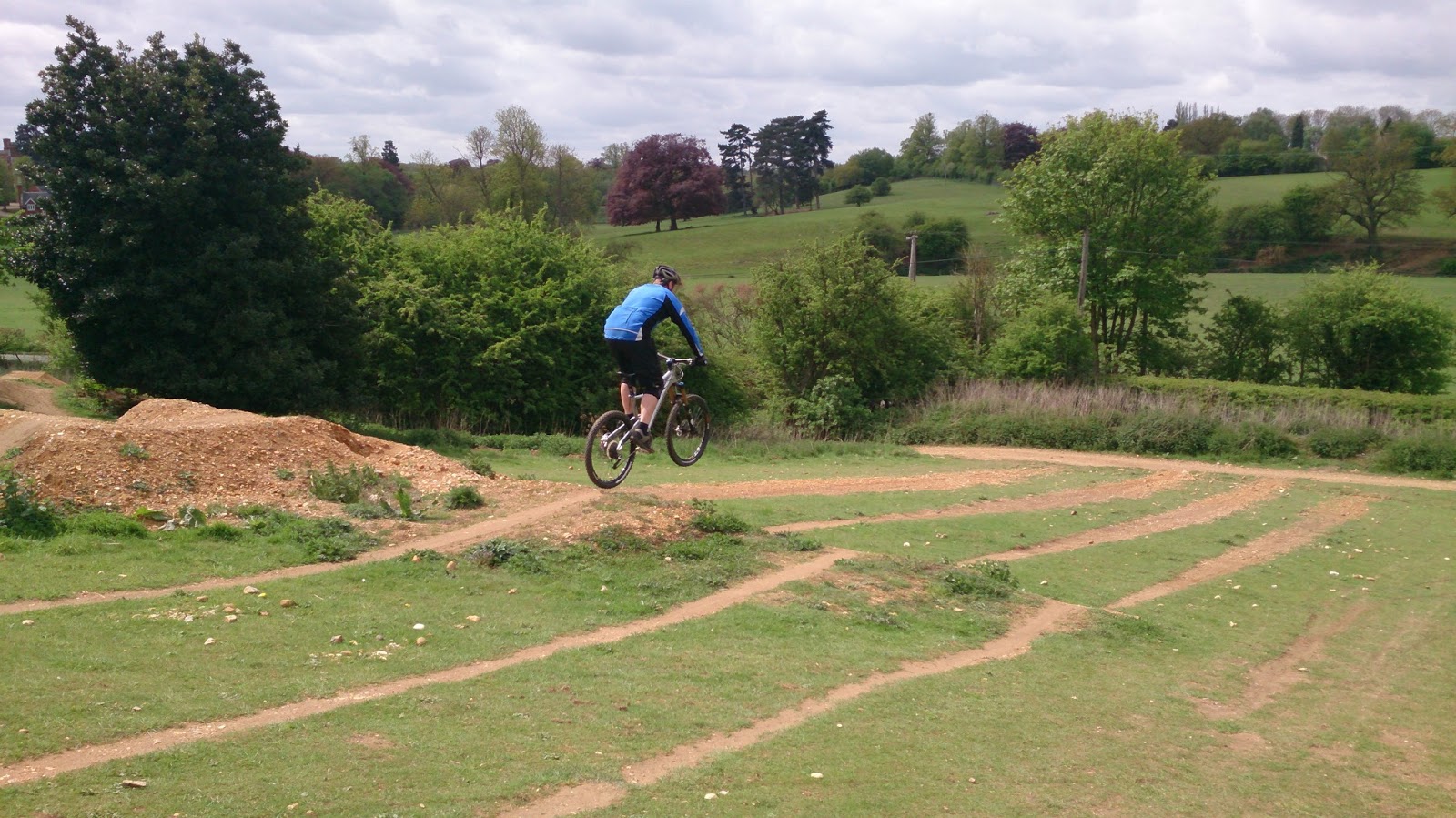 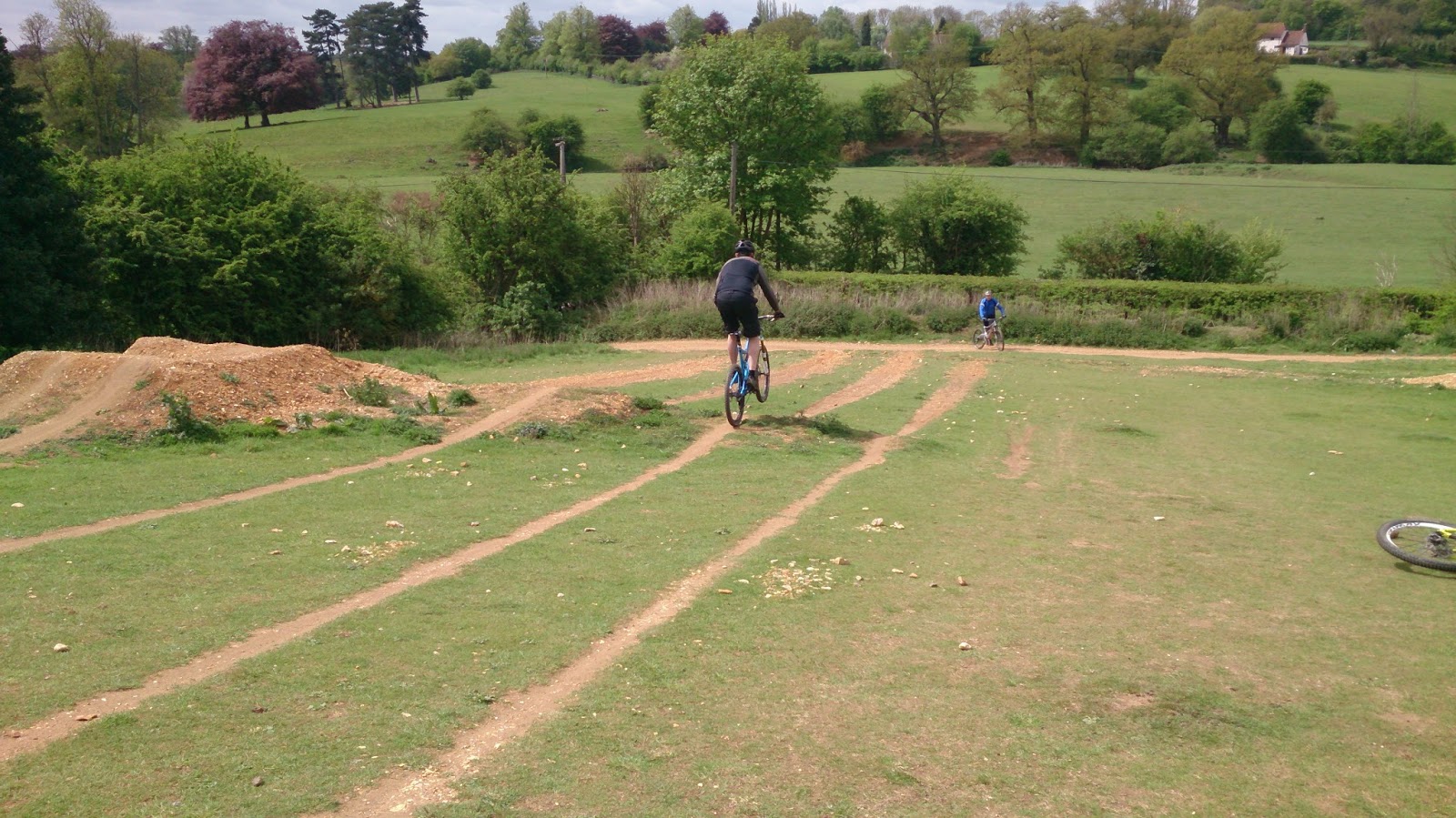 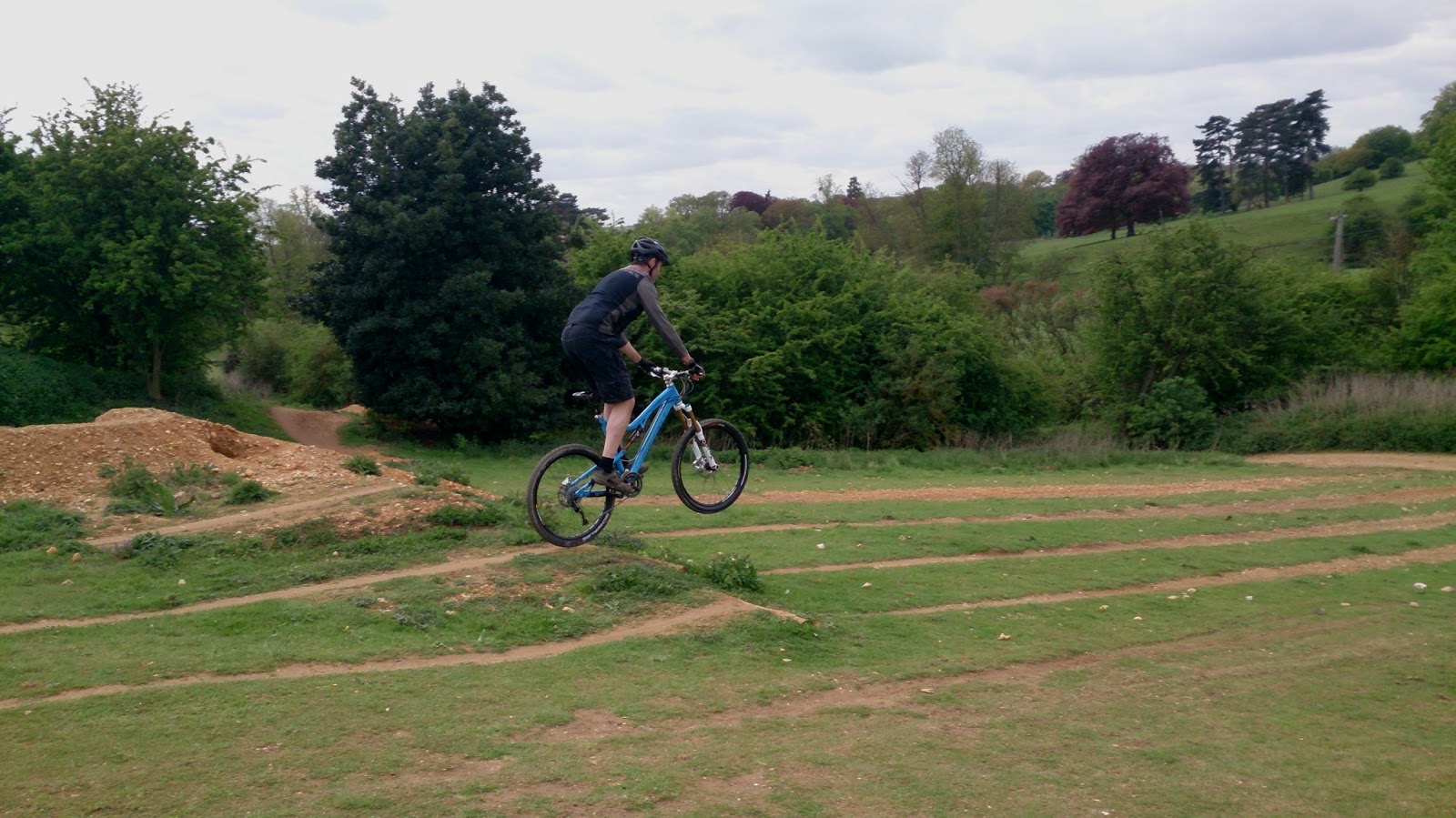 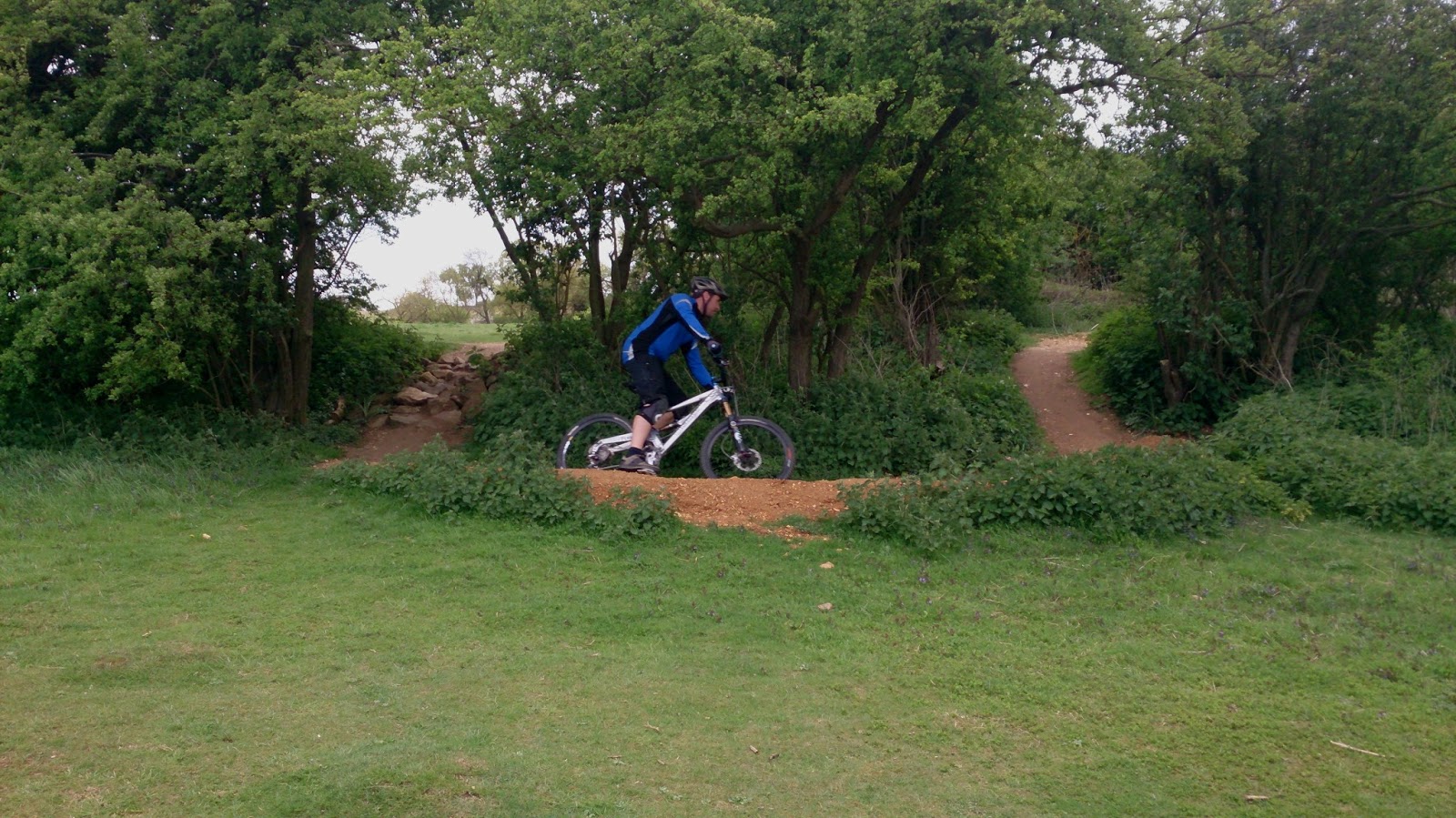 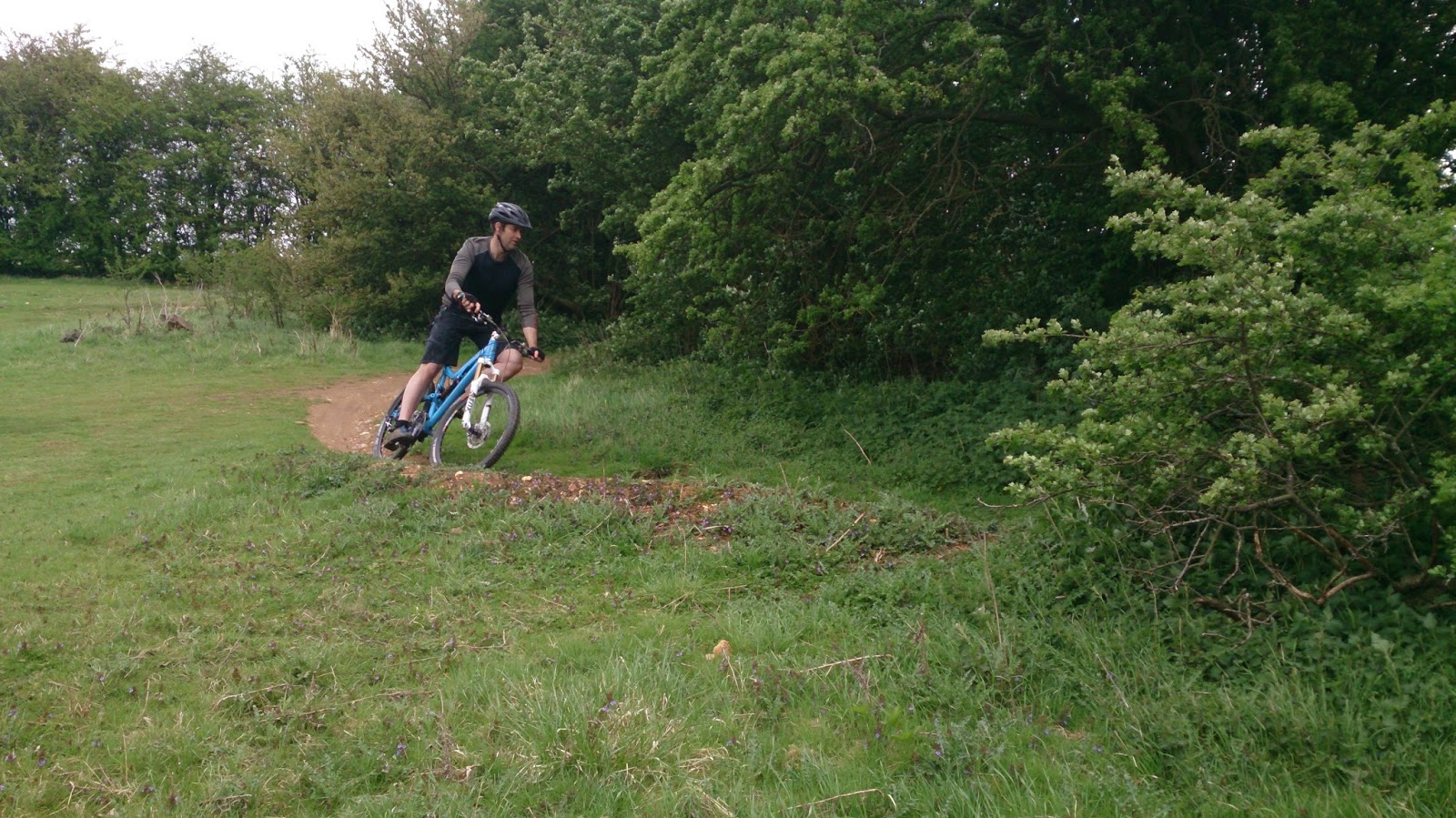 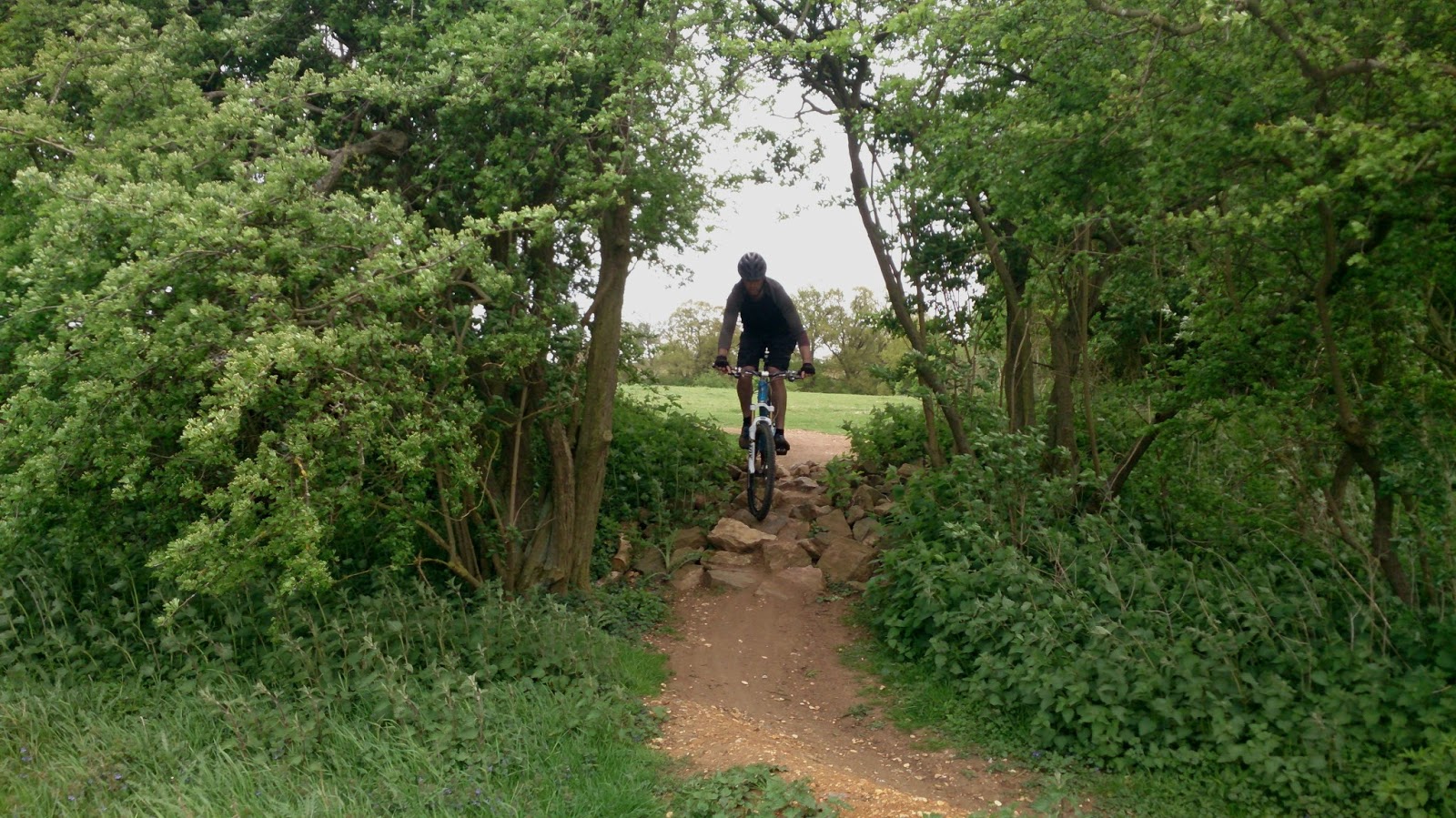 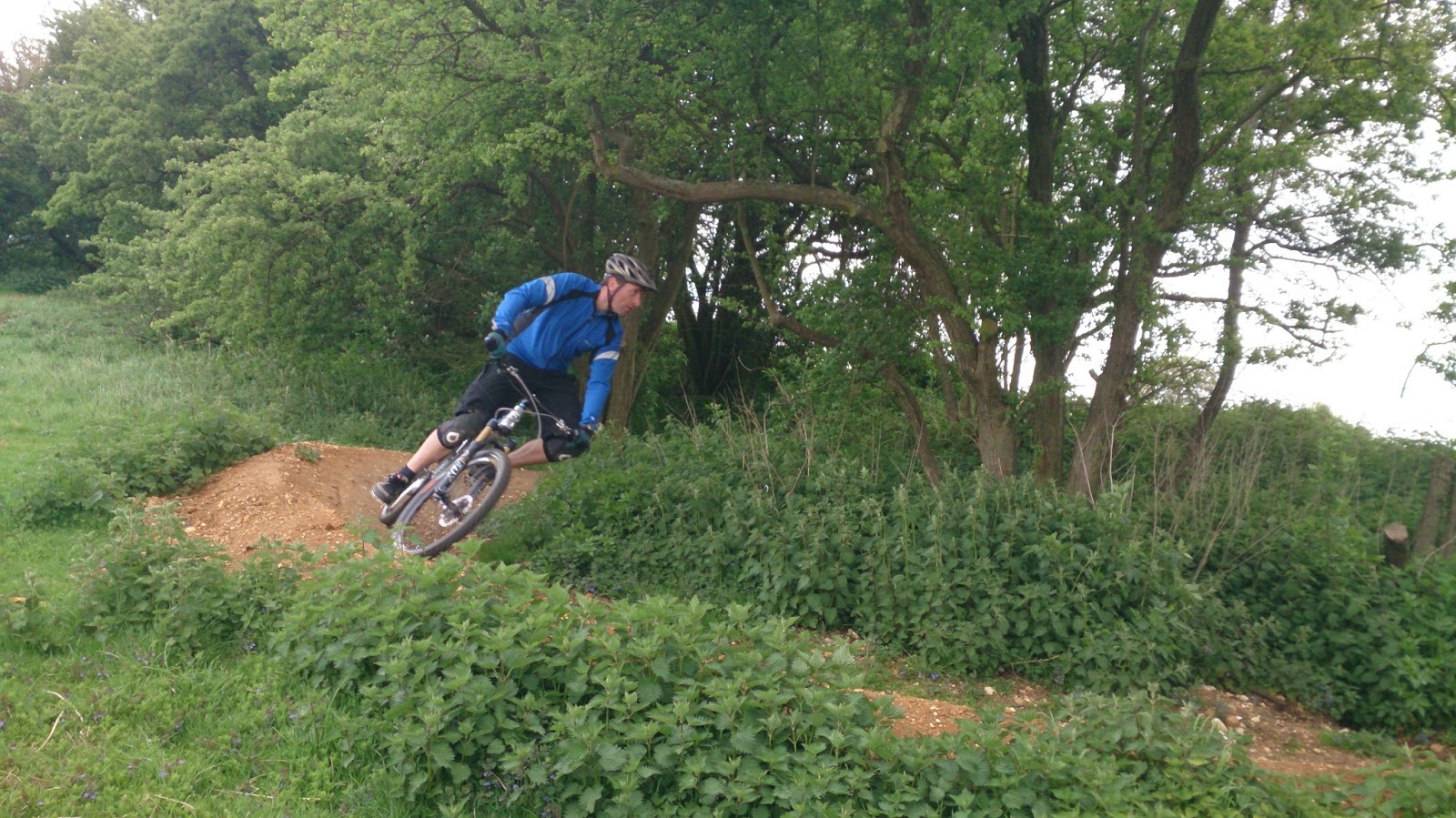 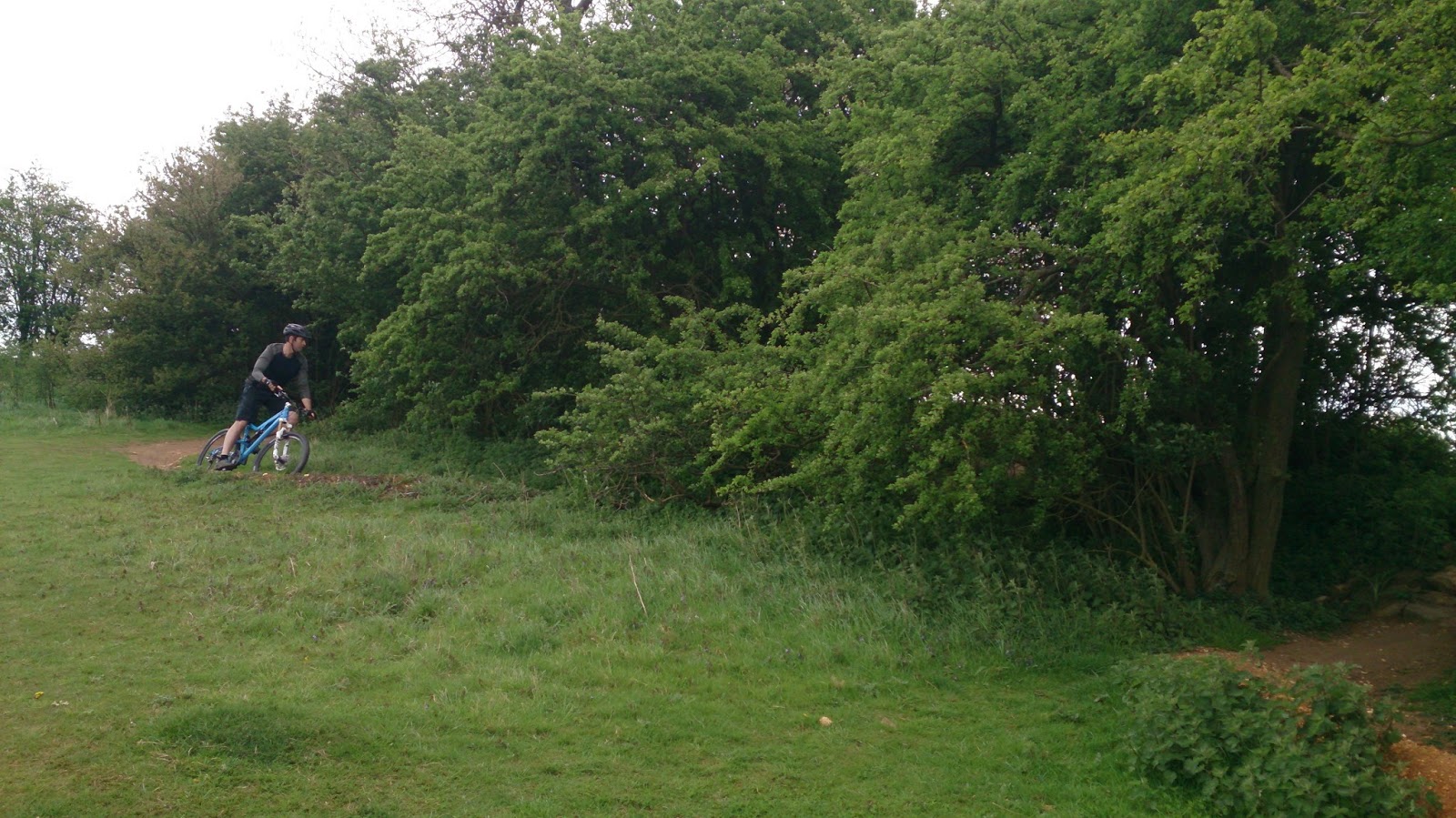 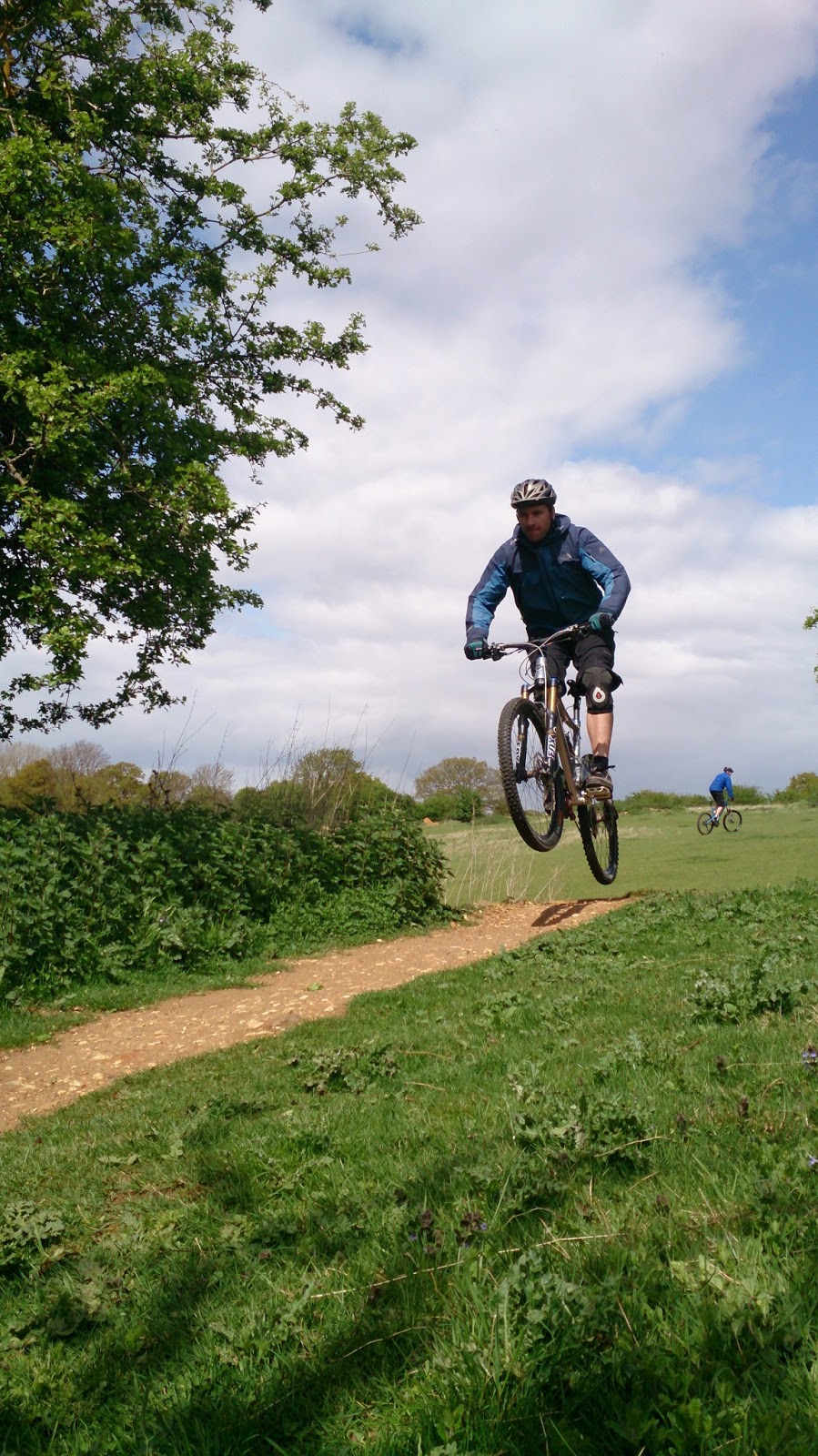 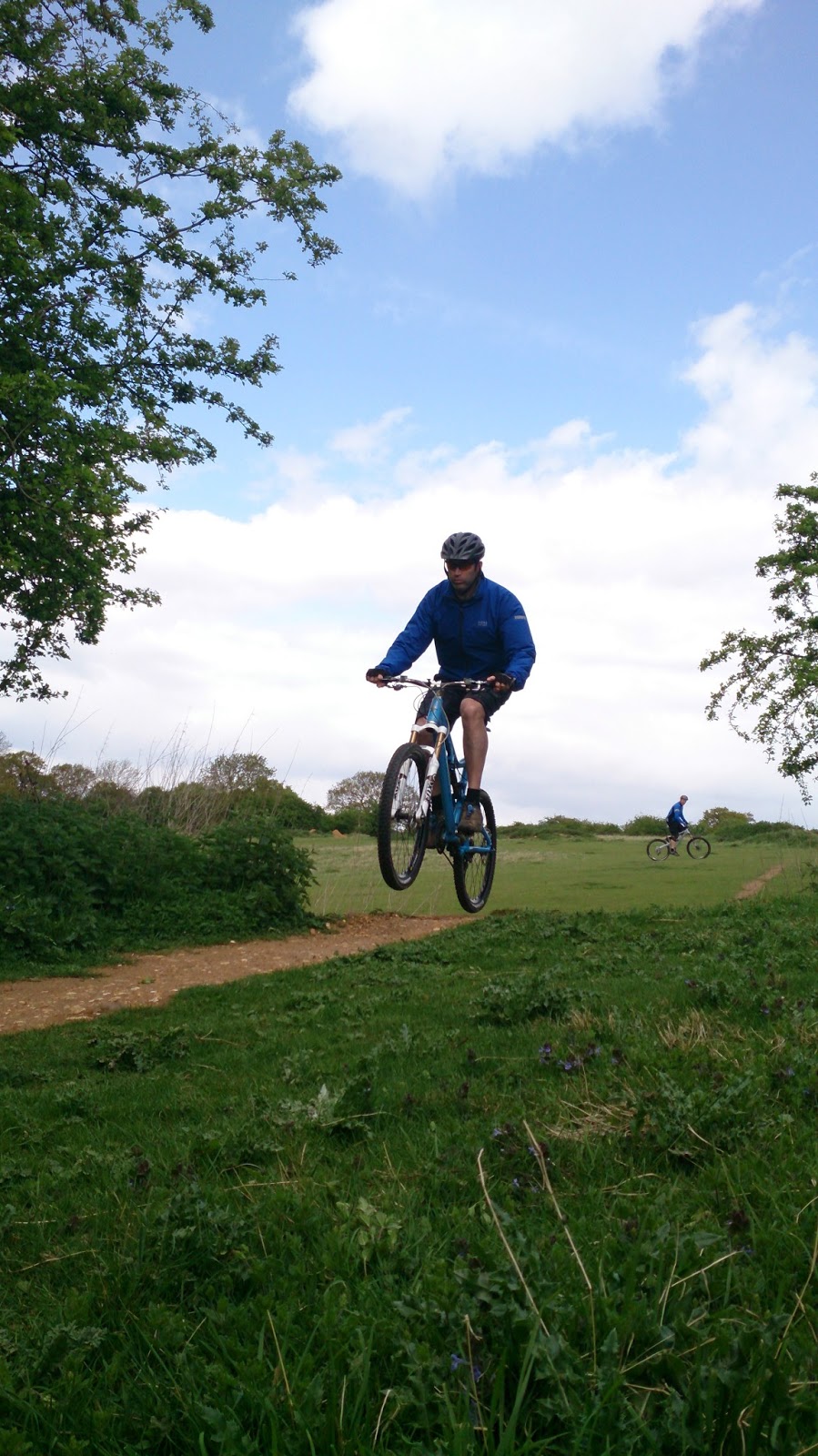 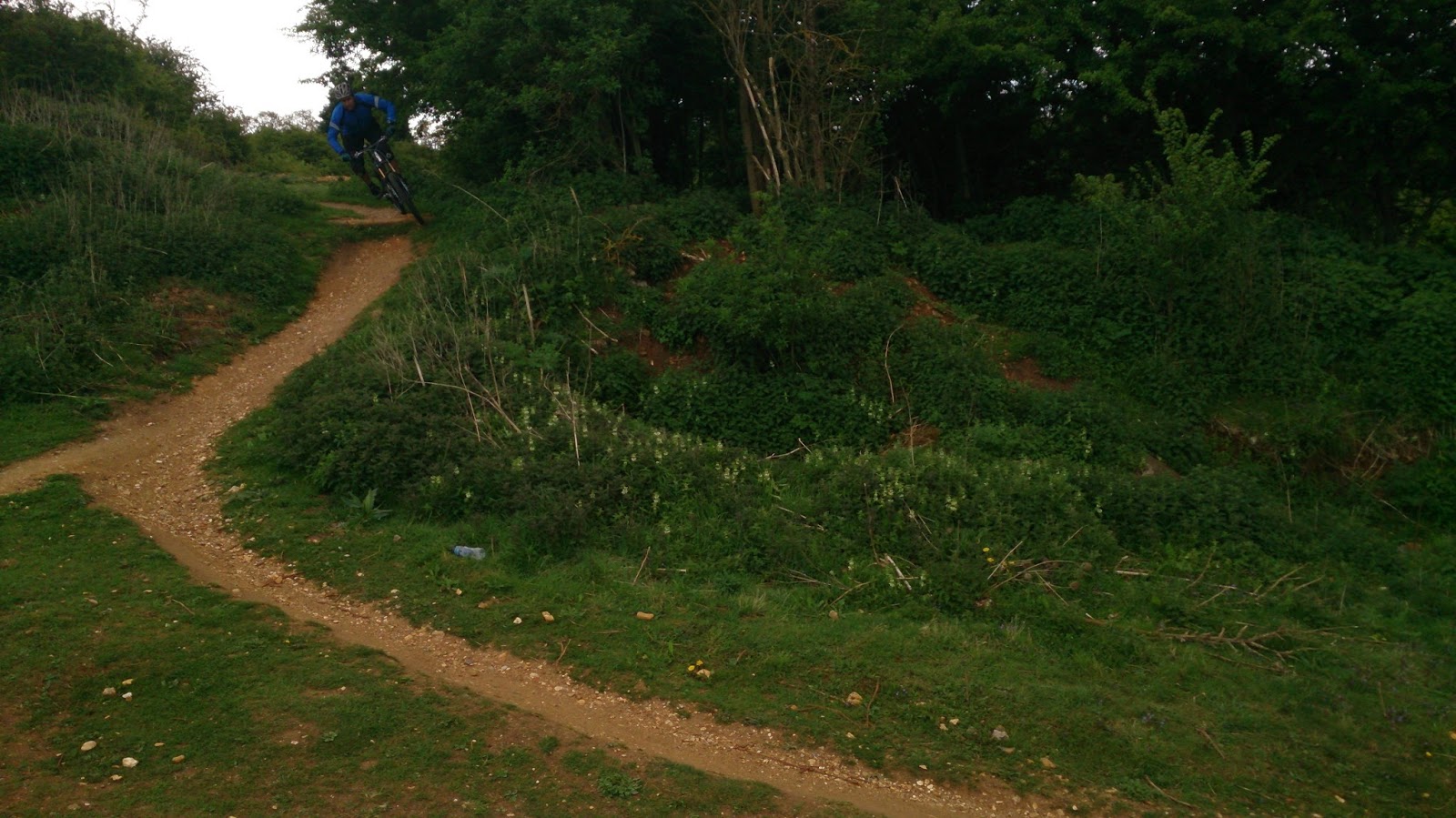 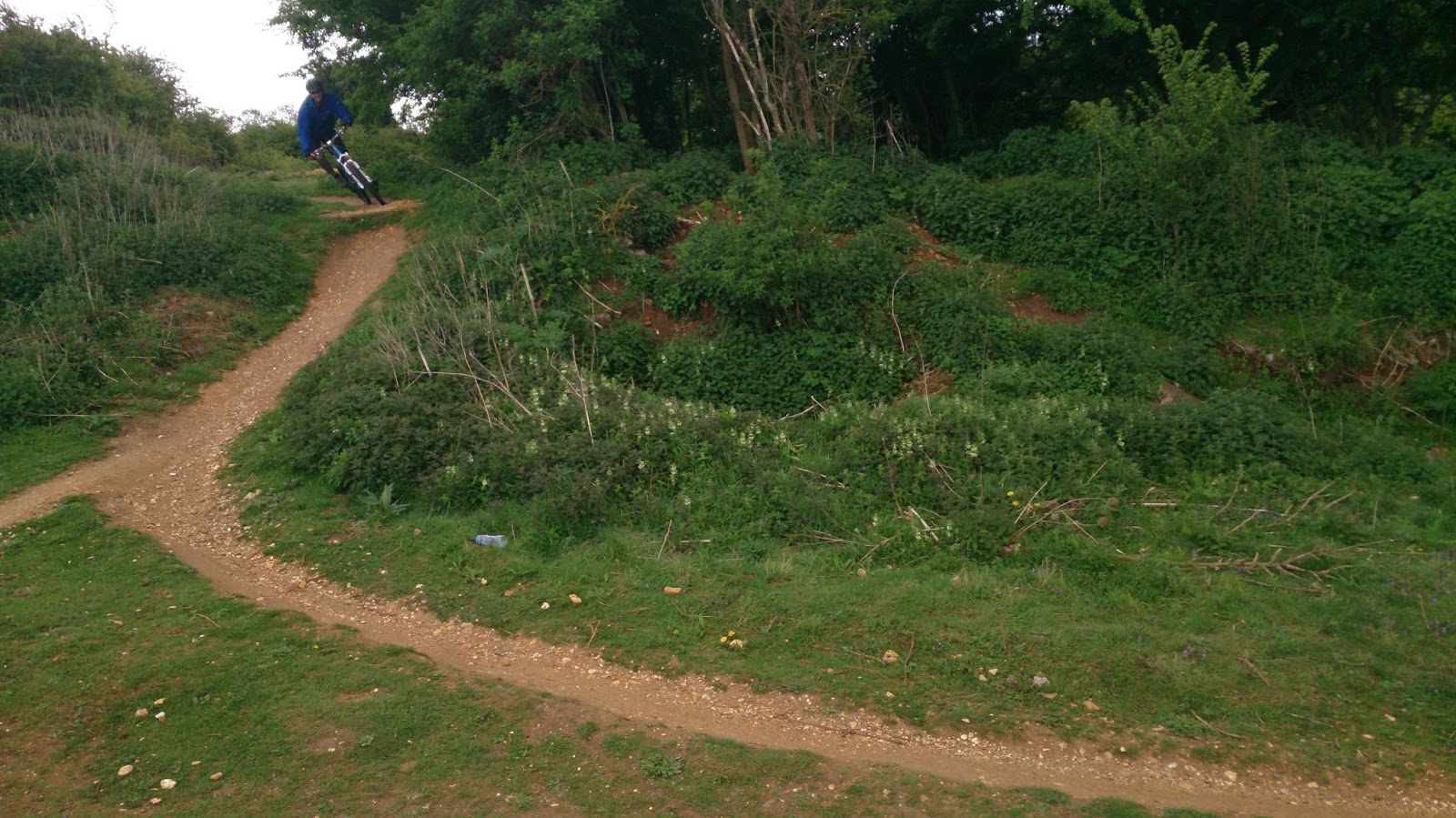 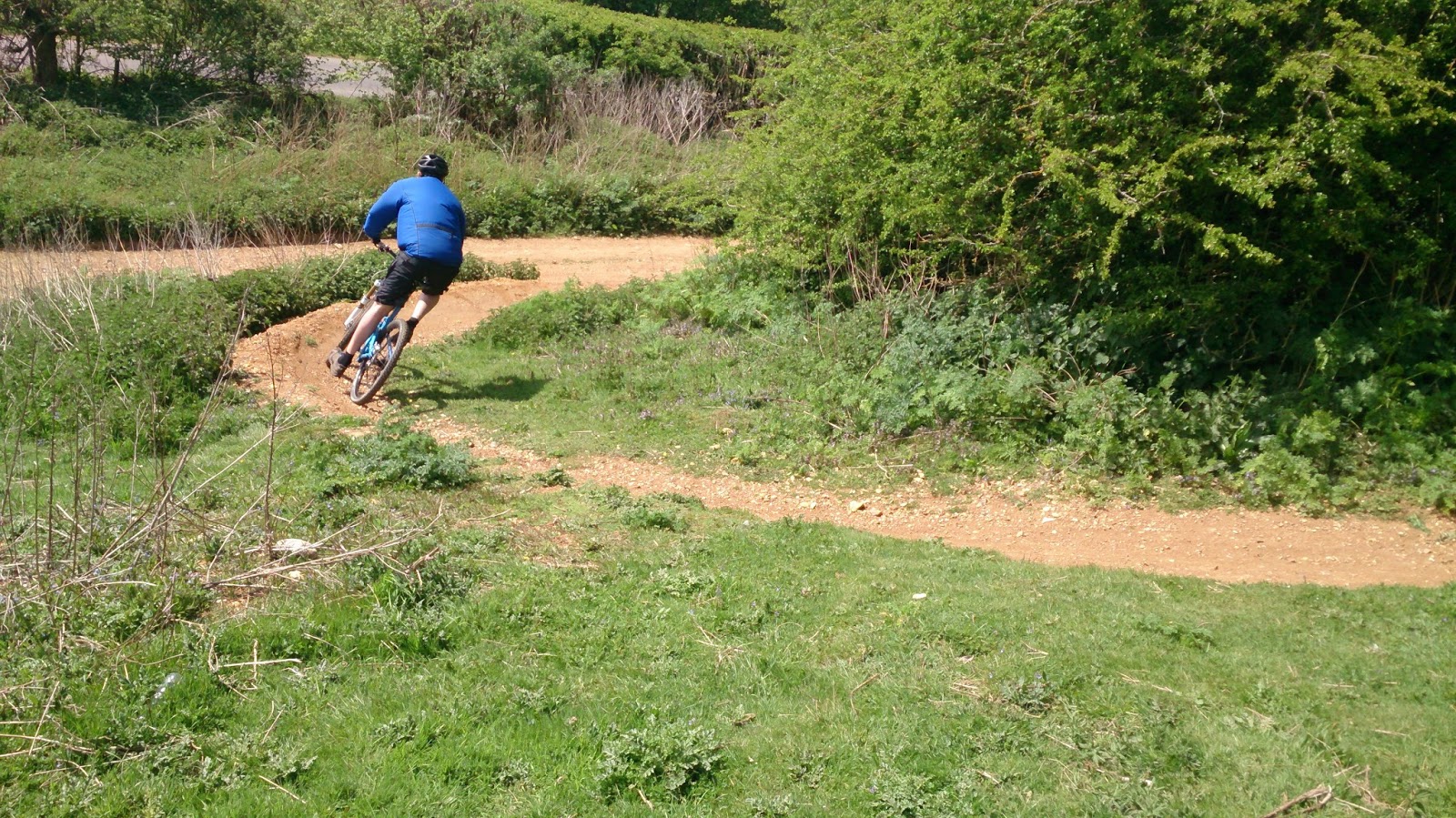 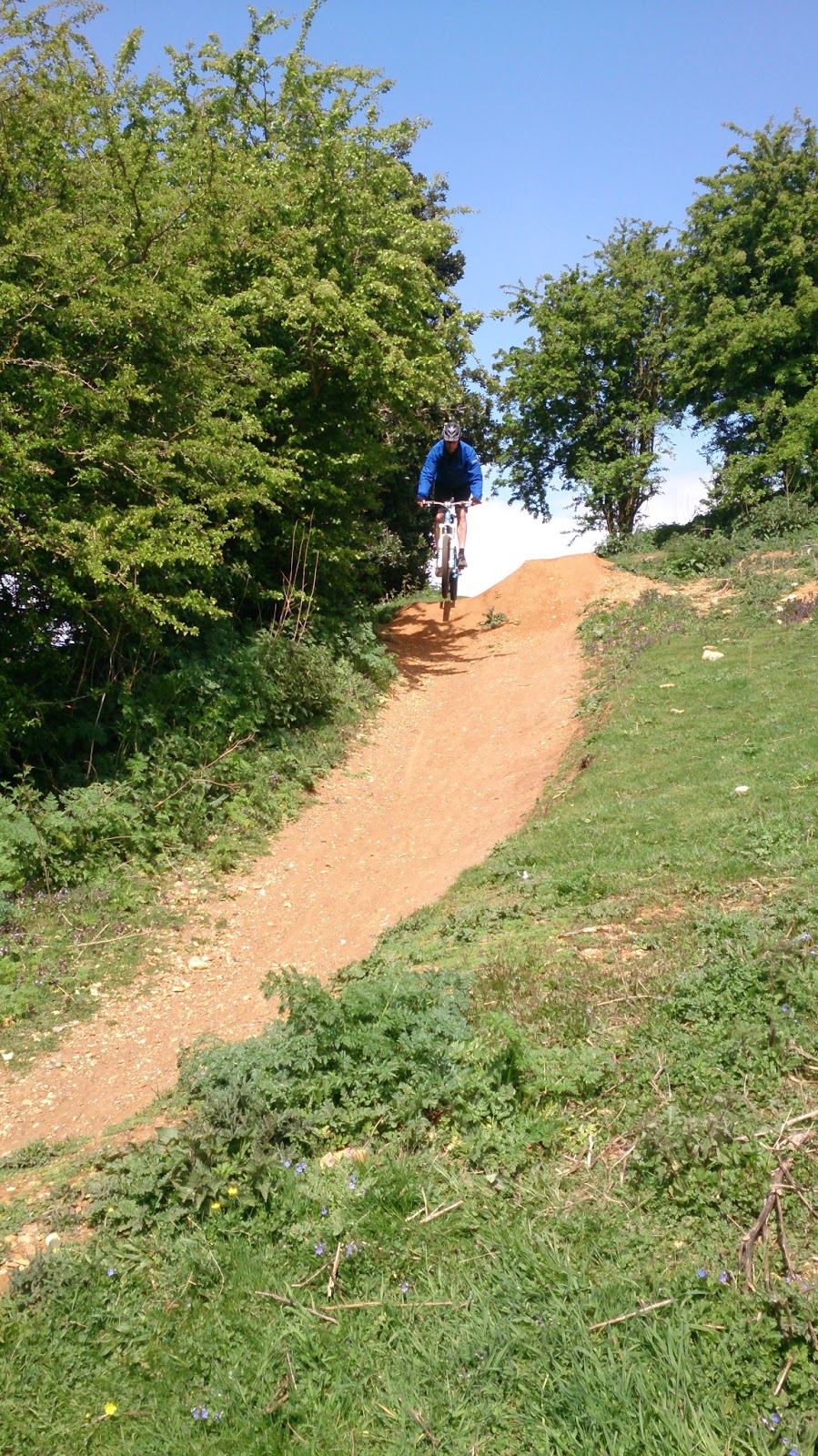 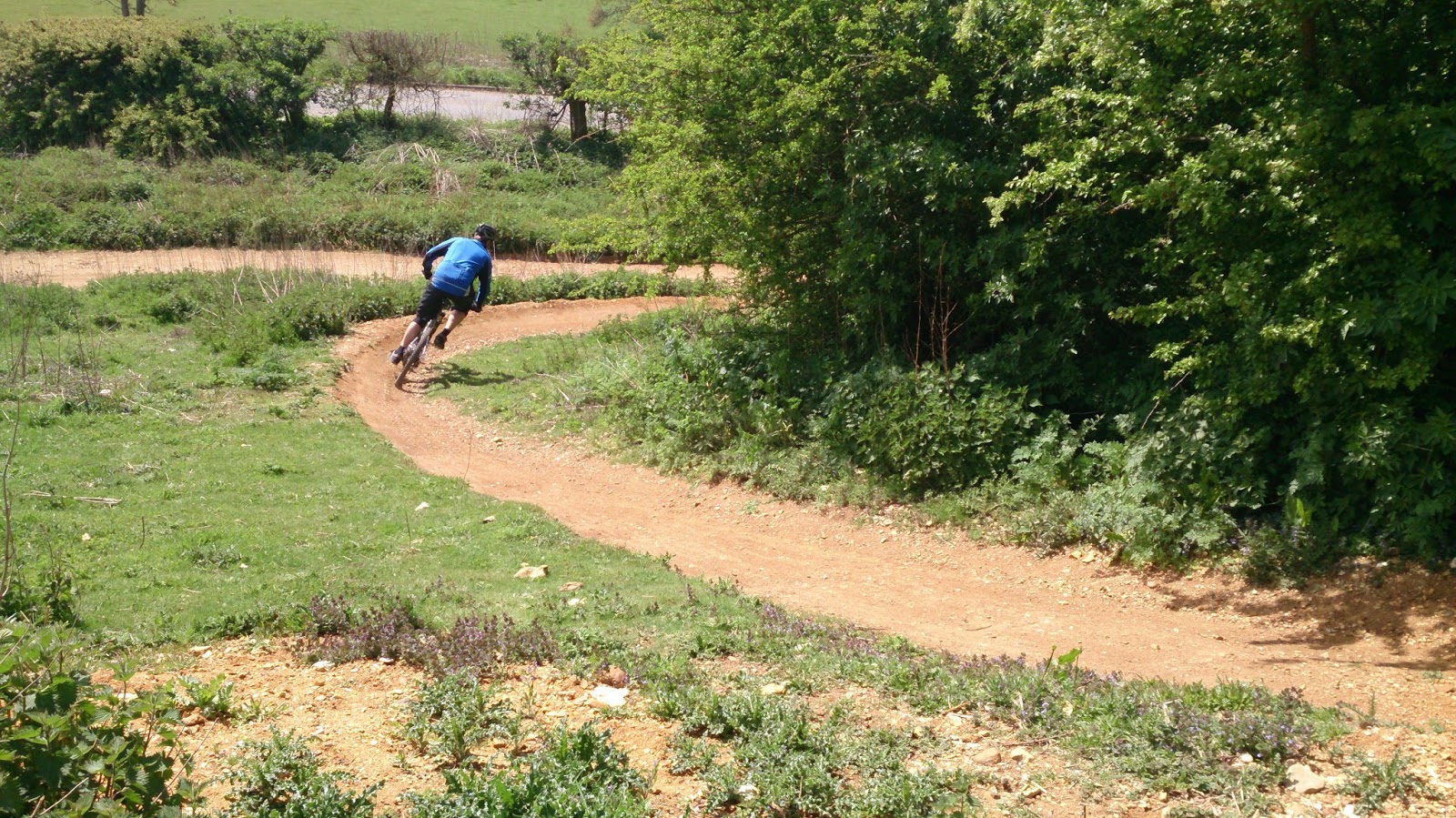 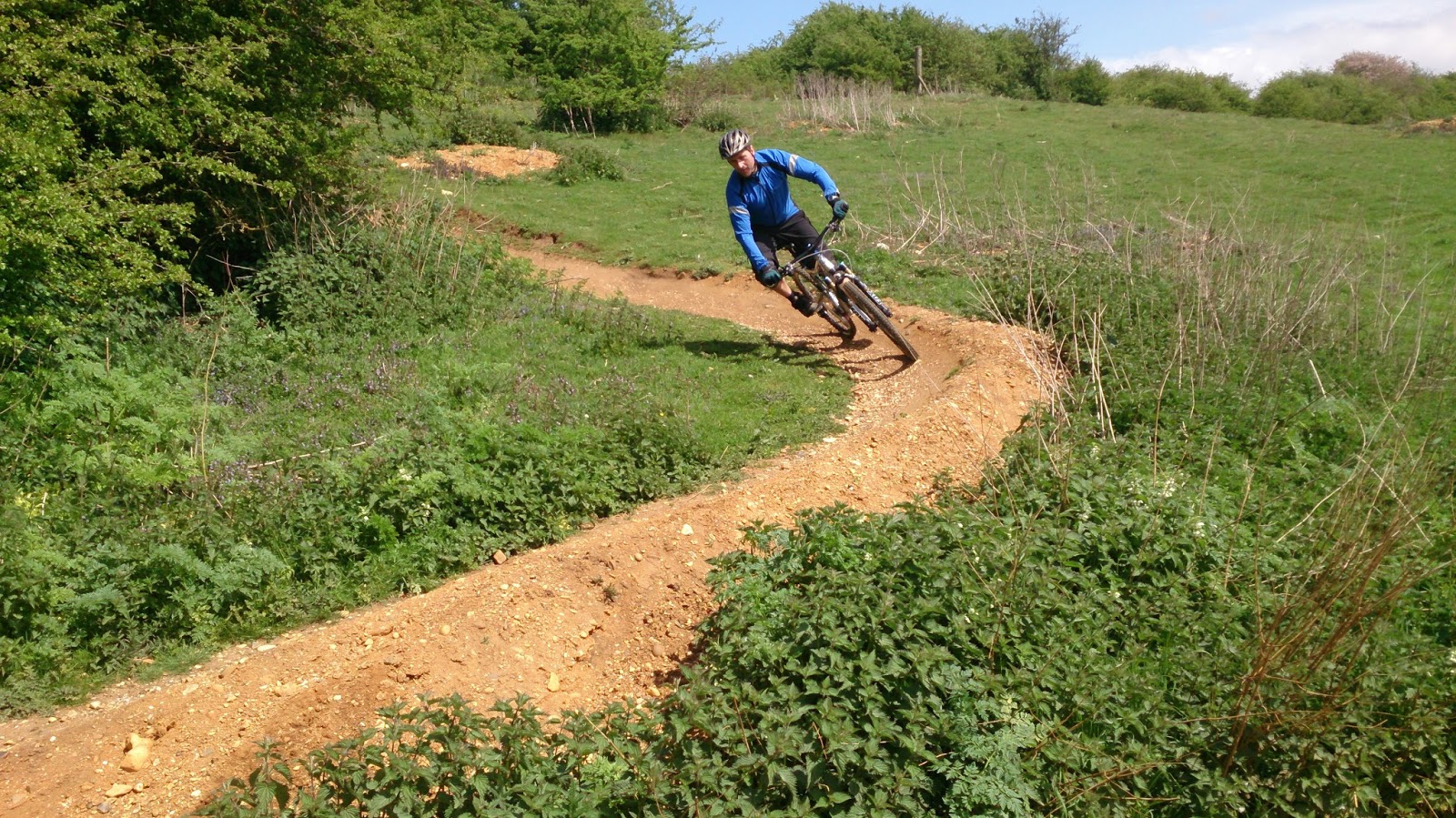 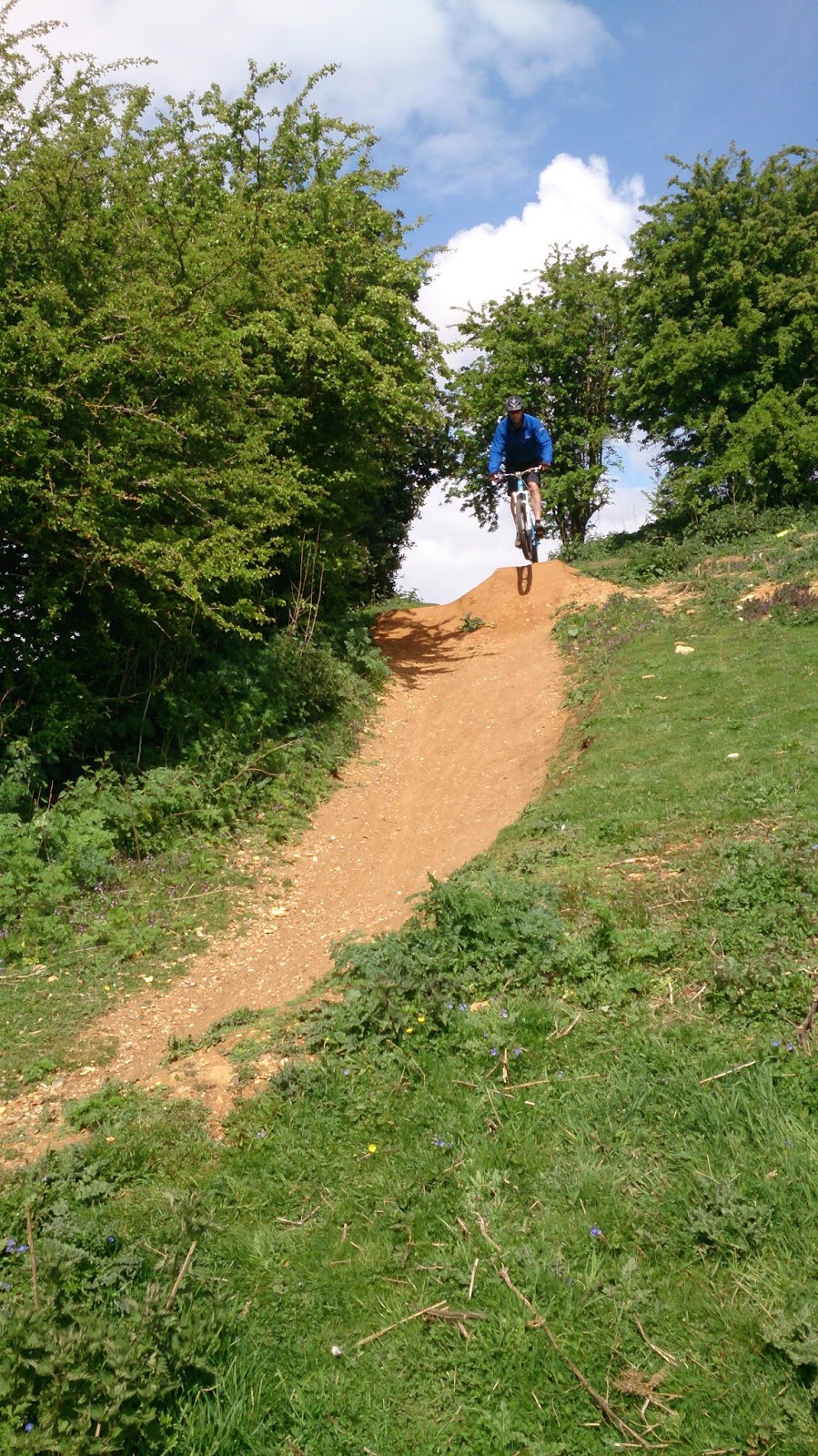 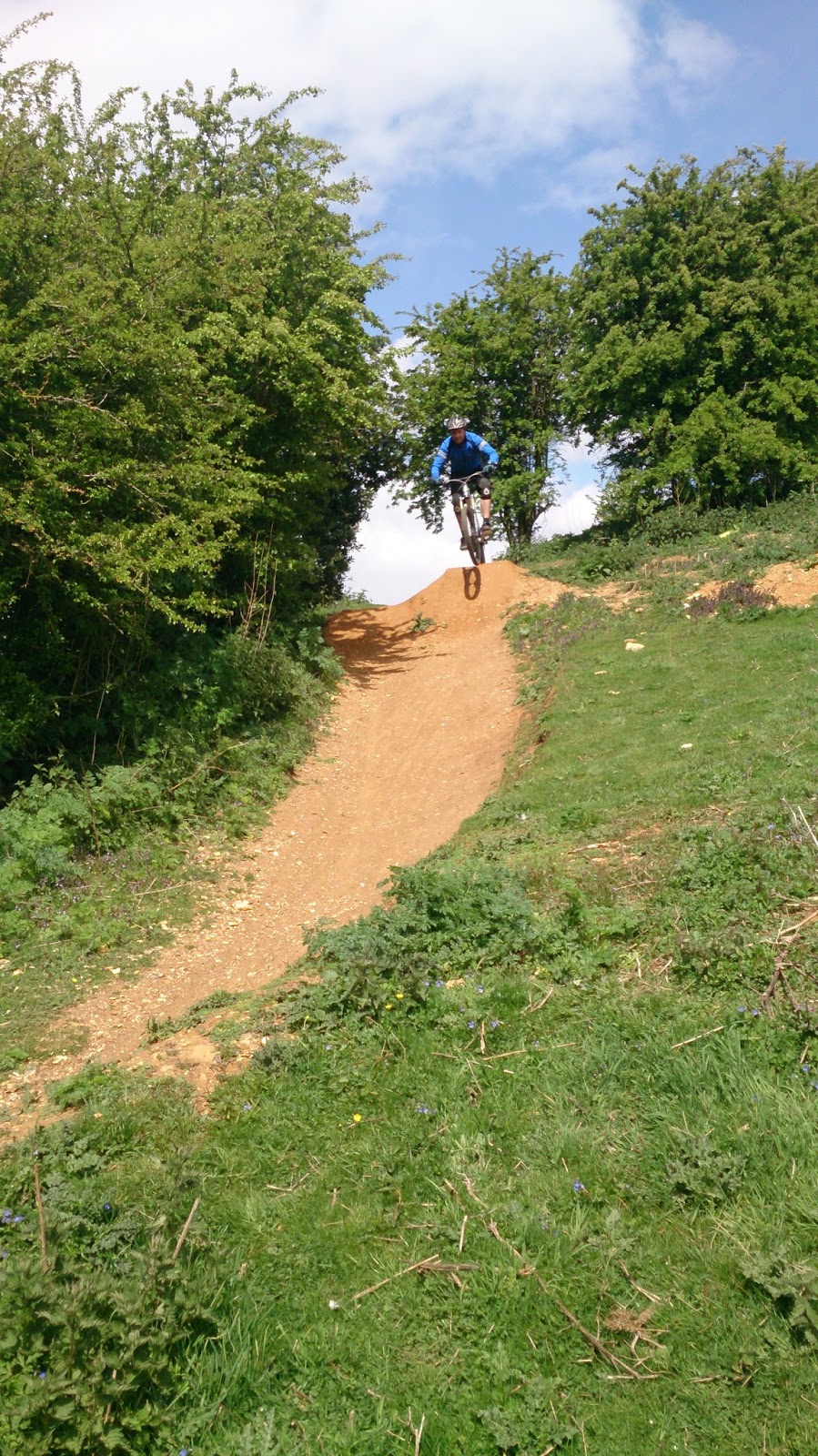 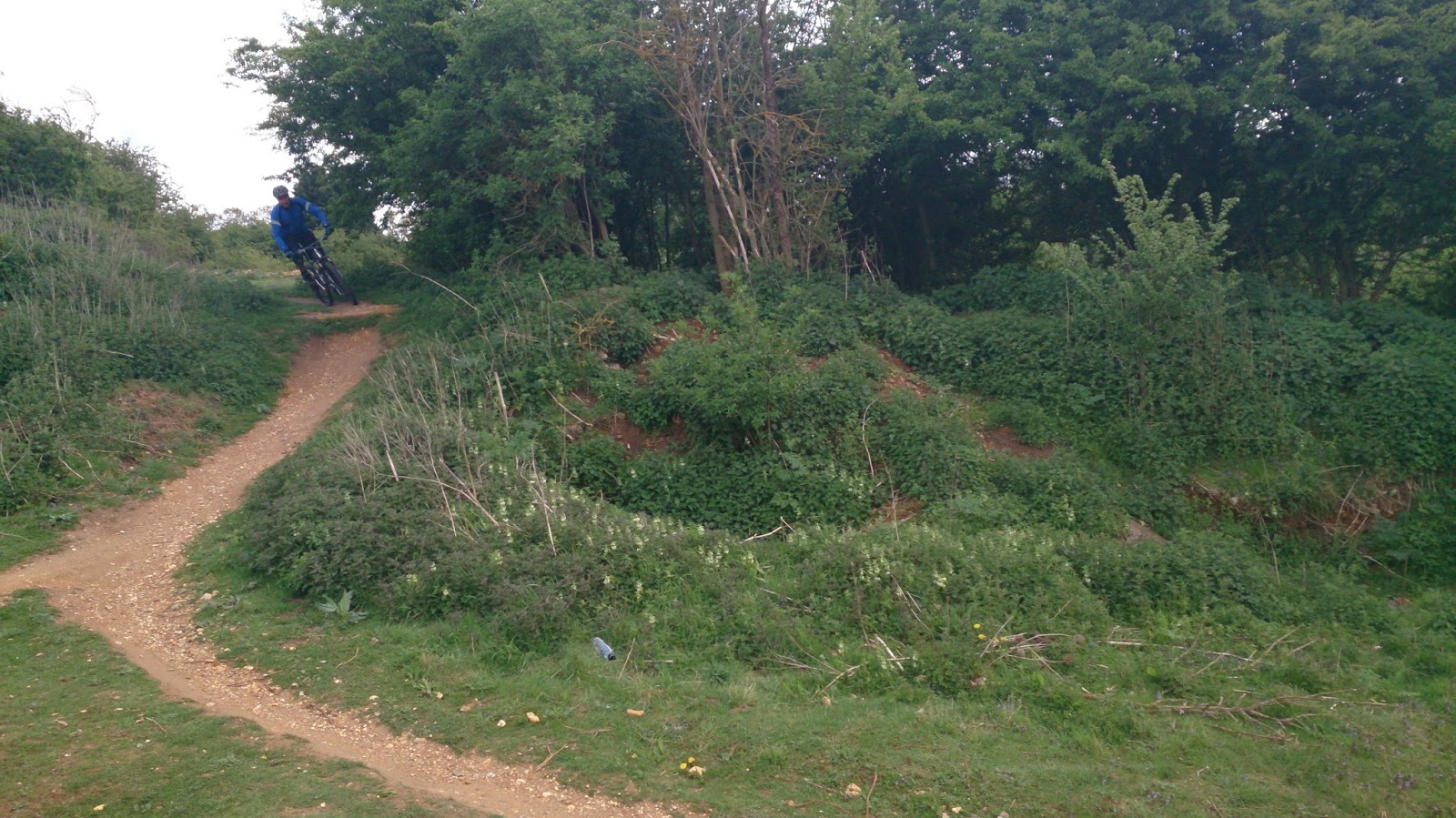 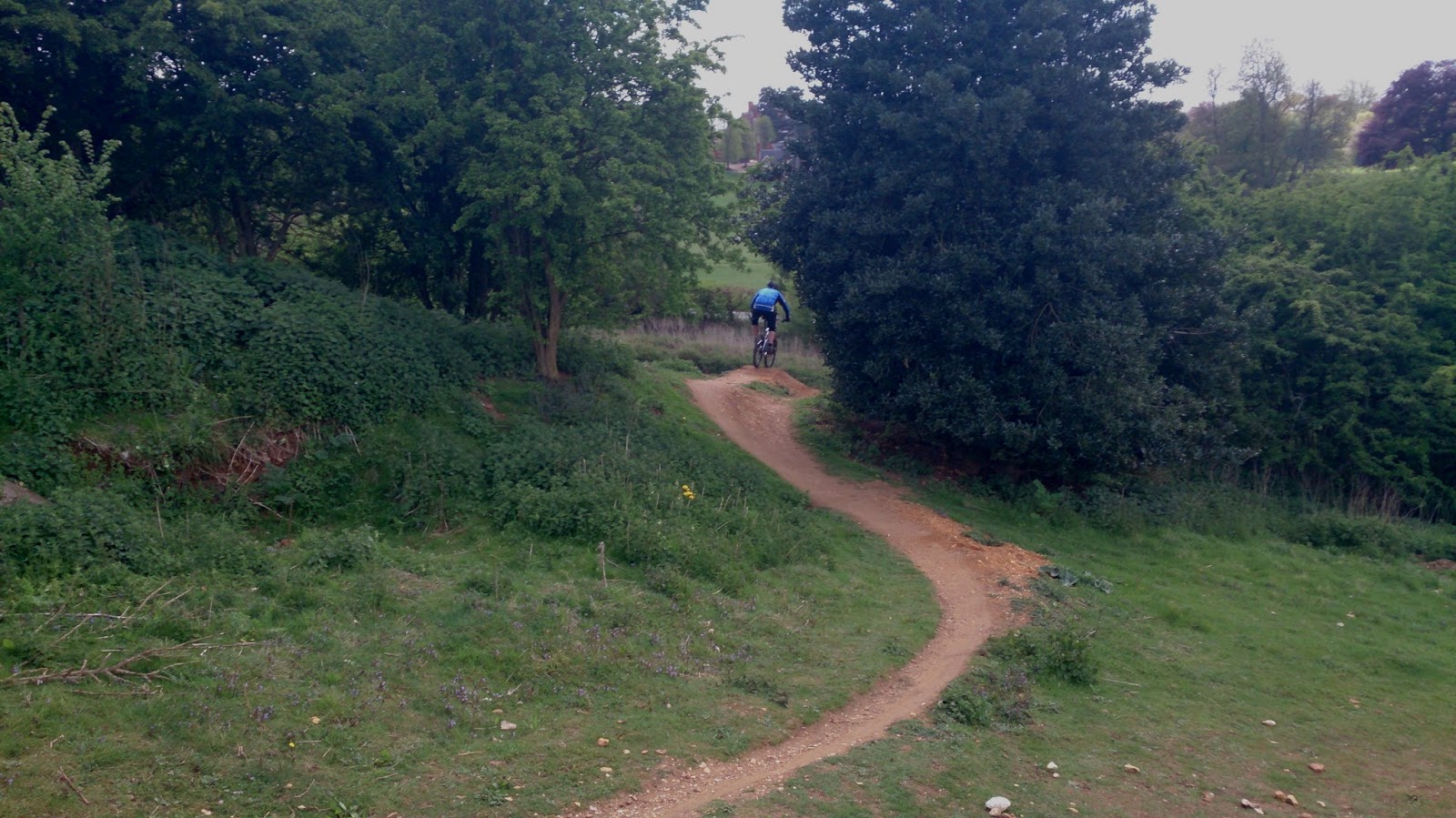 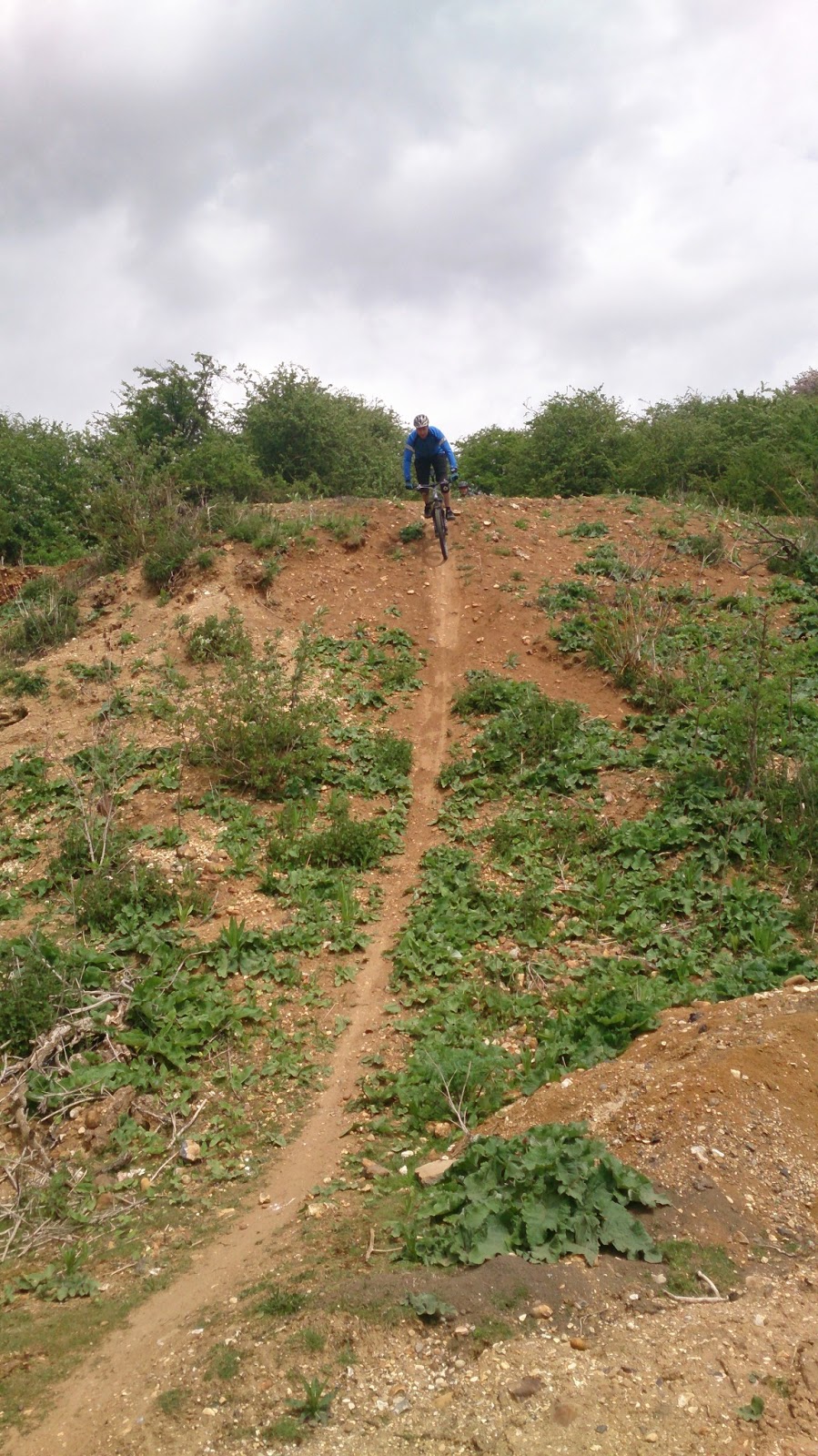 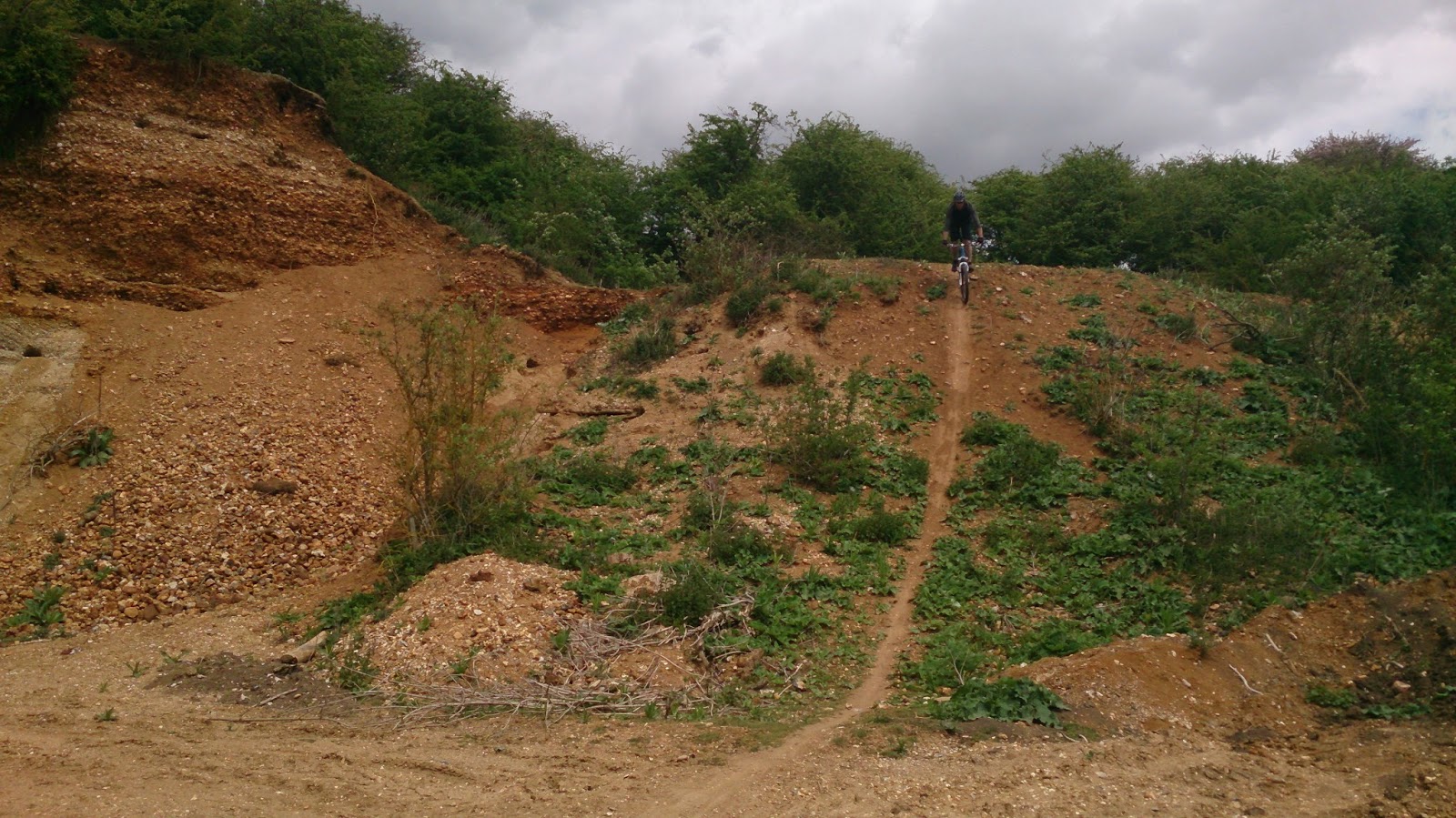 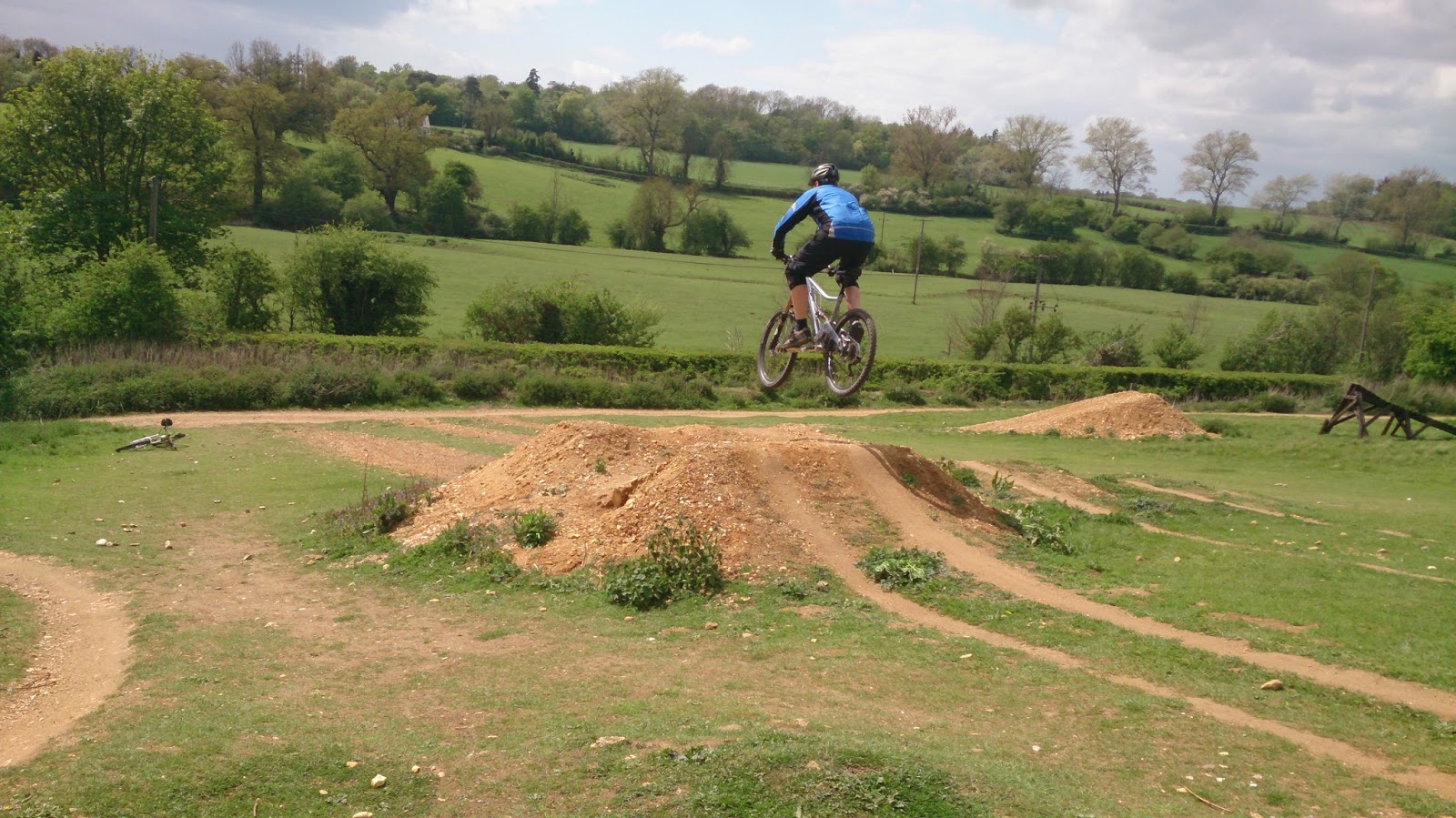 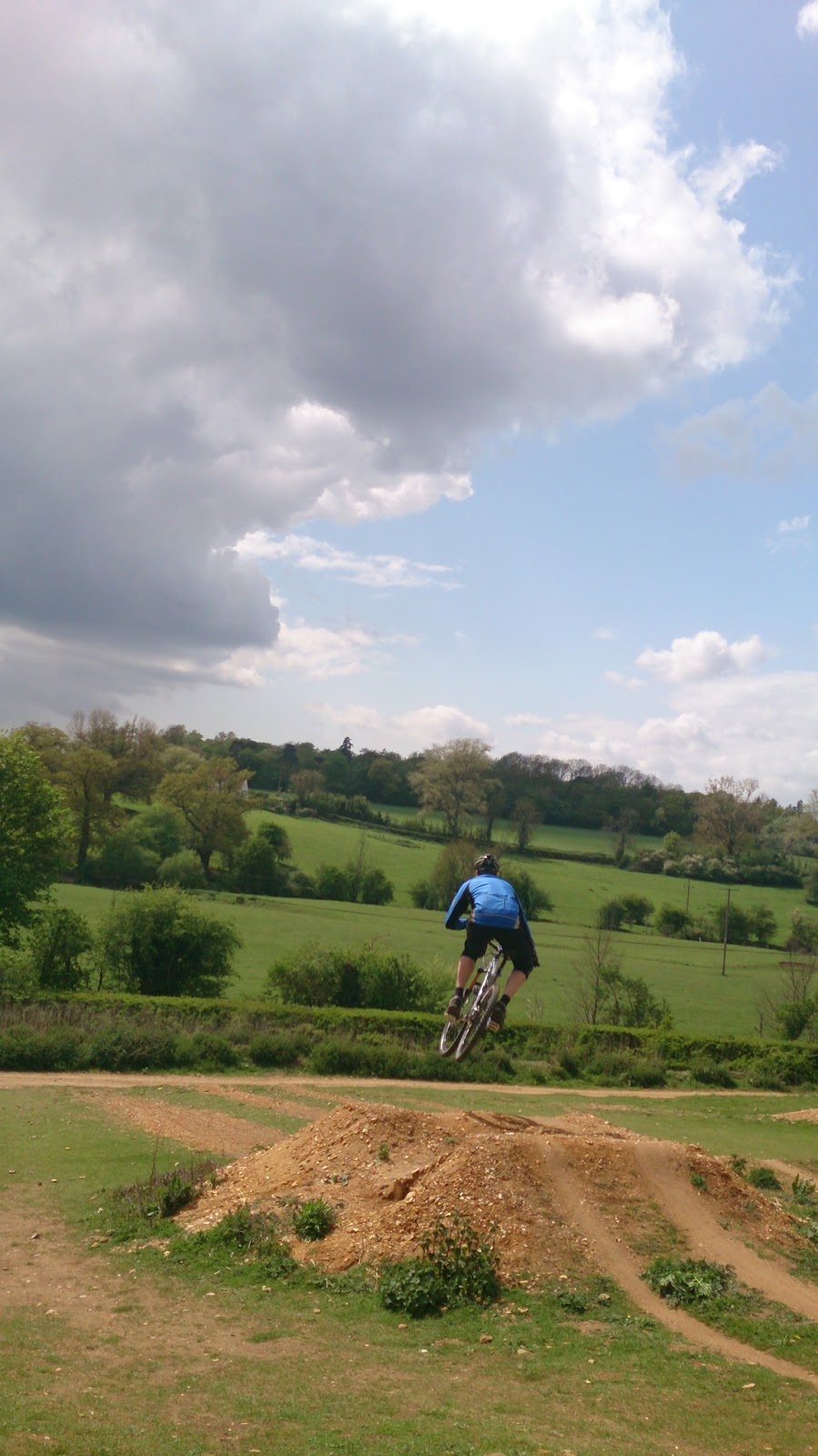 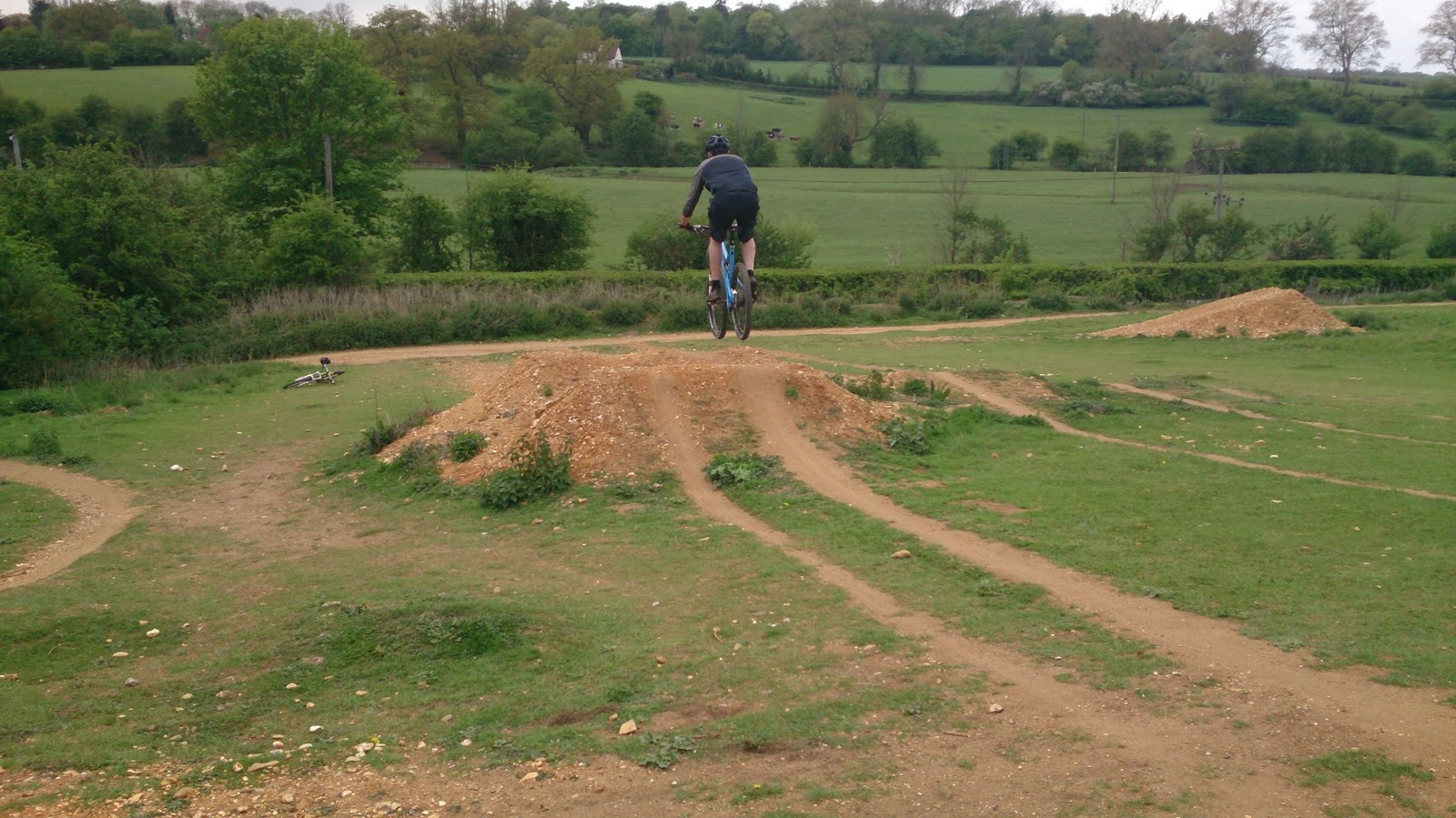 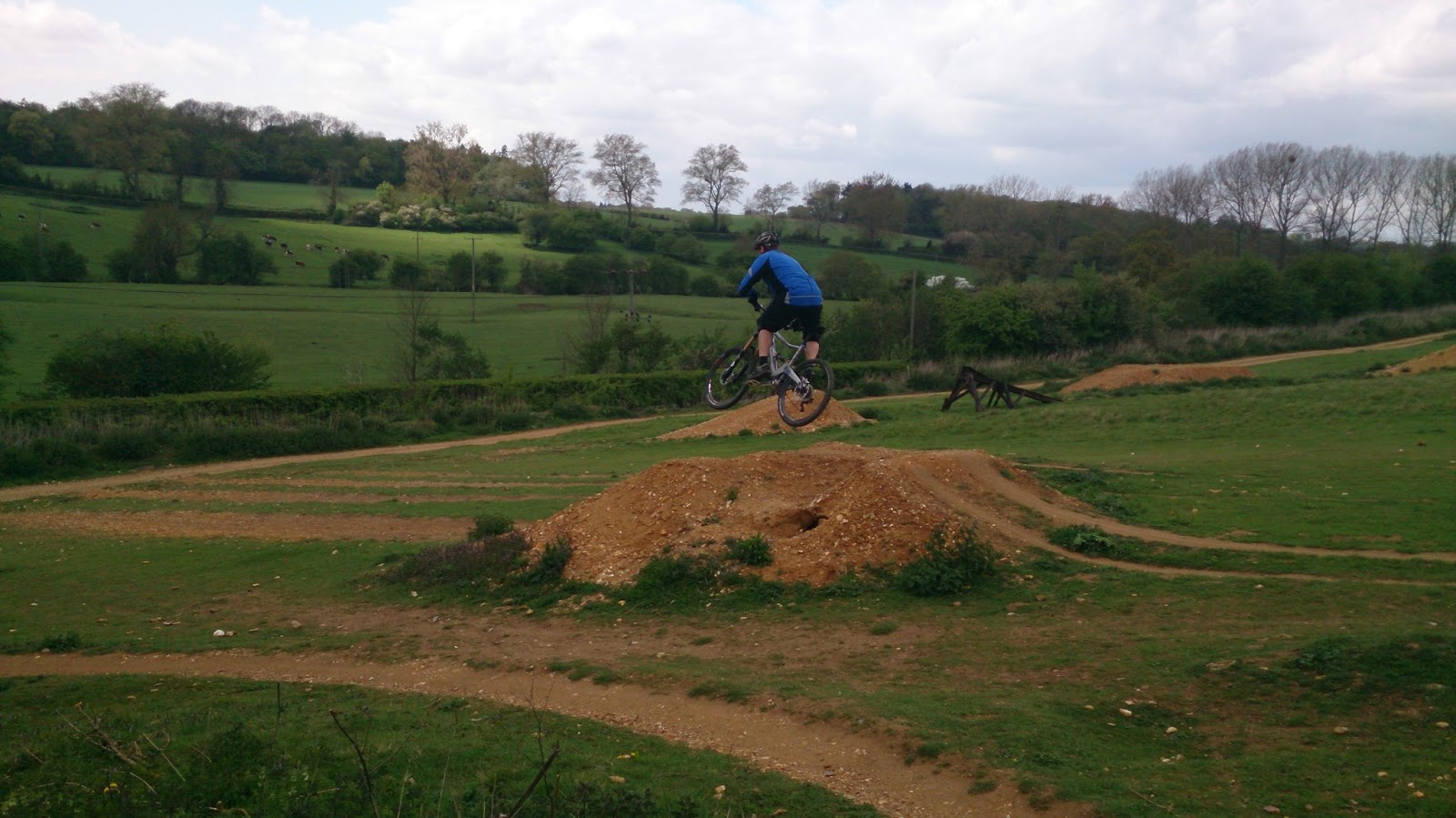 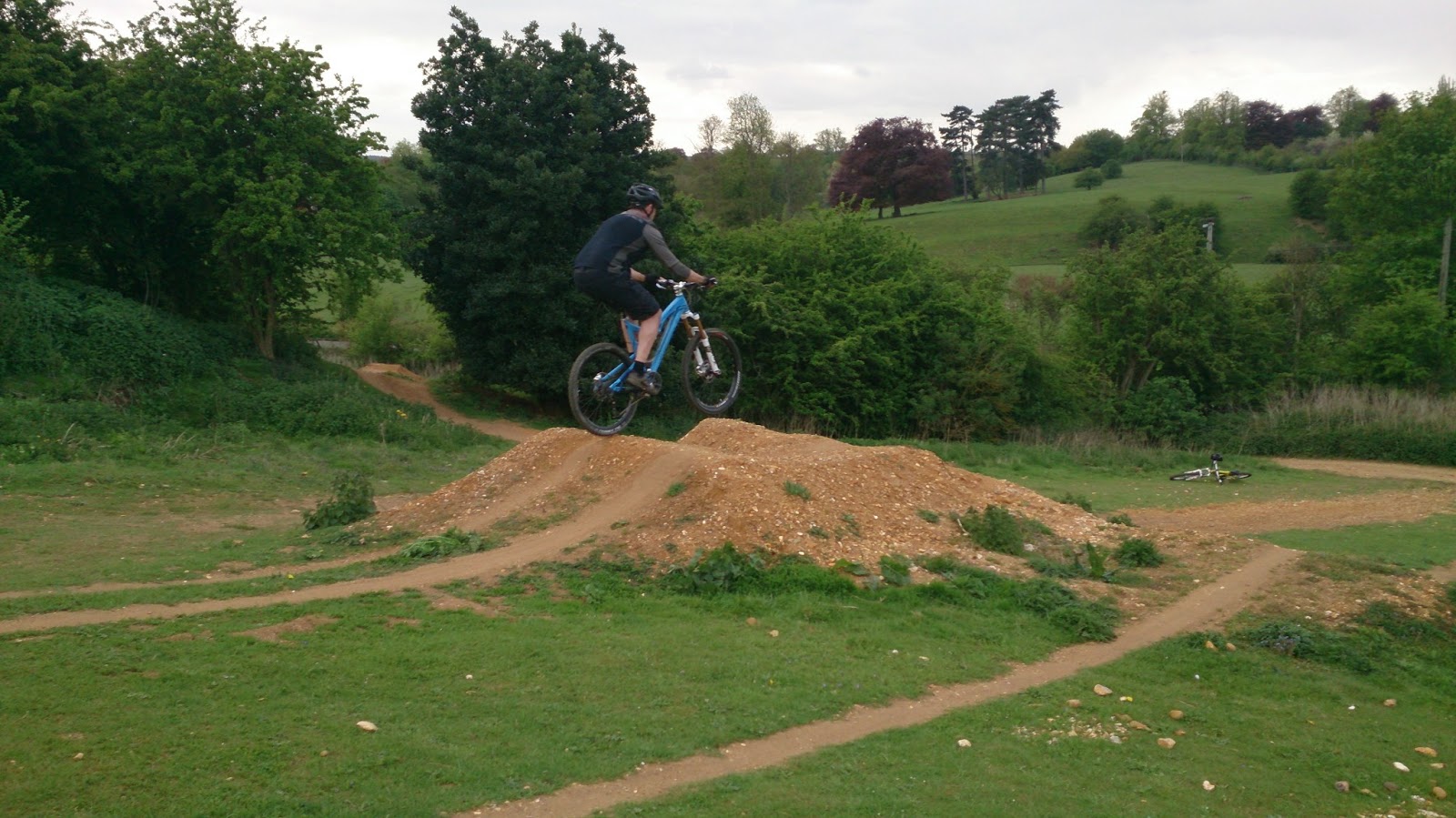 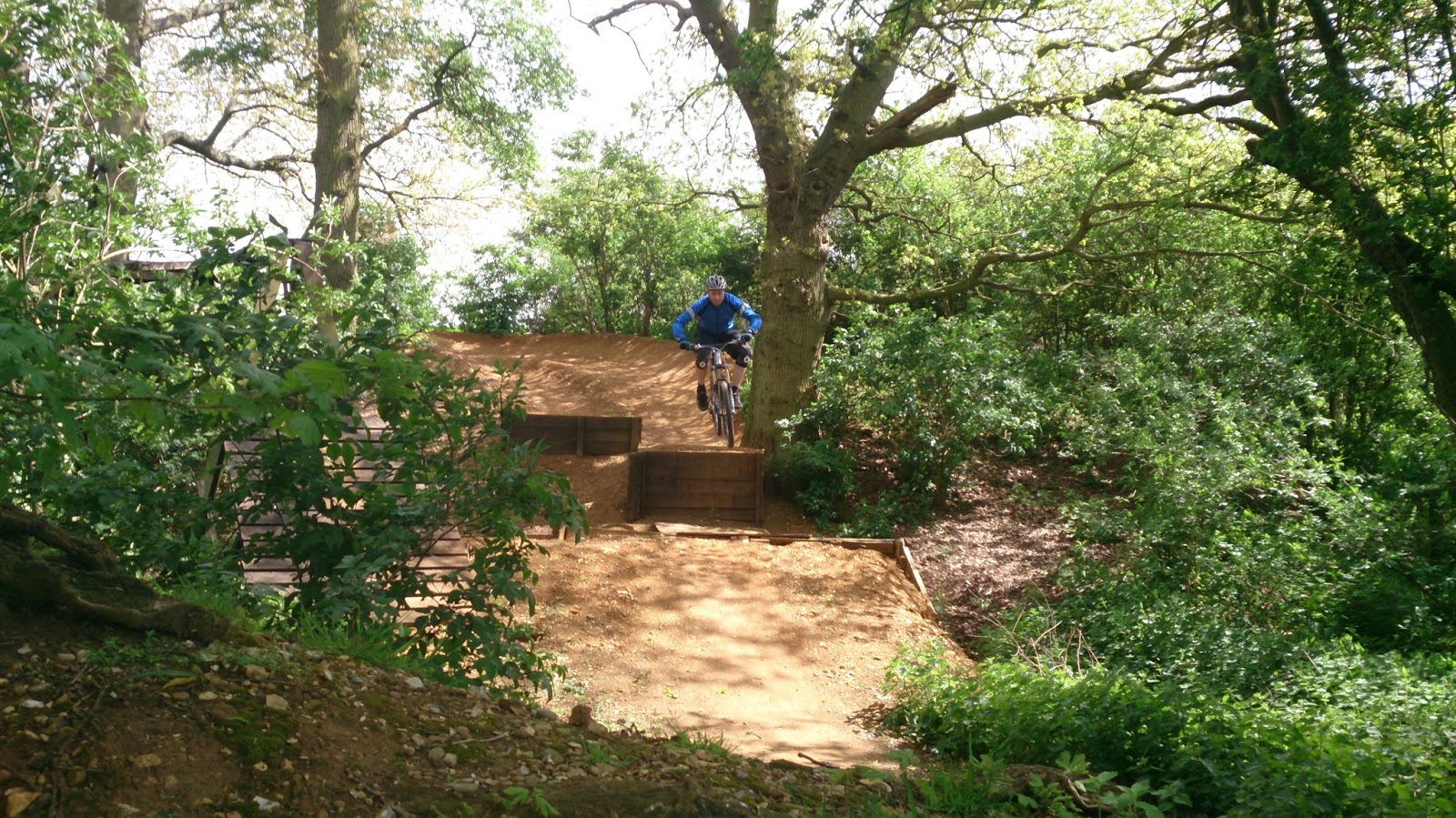 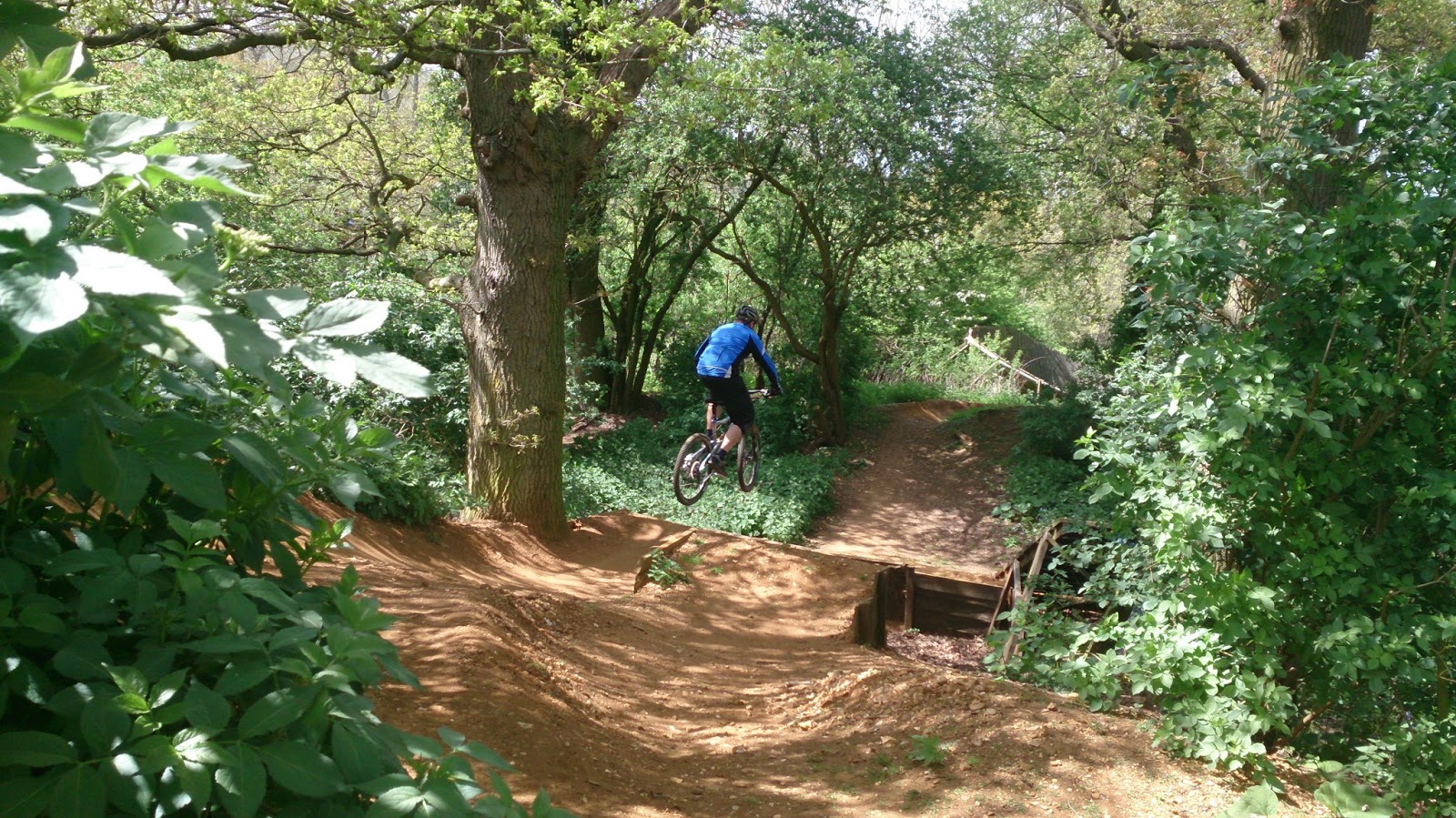 Dom and Steve came to me from Cheltenham and on meeting we chatted over a coffee of the aspirations. The skills check showed me what was missing in their riding and I began correcting these. I changed their set ups and showed them why before moving to the drop technique to apply both mental and physical skill sets. It took them no time at all to begin landing perfectly. They rode all 3 drops and we moved to the skills trail and over the next couple of hours, we worked on the 14 sections individually before linking it all together via control areas and line choice. Their new footwork, looking and body positioning really paid off in linking pumping, rock gardens  steps, jumps and drops to flat bermed, off camber and switchback turns.

I knew they were tiring but we were not finished yet. We rode steep drop offs and used different techniques for them and their control amazed them.
Next up was the 6ft tabletop and gap and not only did they ride the tabletop and gap but Steve even began styling it up too! Dom was stunned at how easy it all felt now and knew he was too tired to continue so he stopped but Steve had some more time left in him so we ramped it up a little to link a corner and 9ft gap jump and Steve was riding it smoothly and easily! After a few goes, he called an end to the session as he too was tired to continue.
Amazing session.
High5!
By Tony Doyle|2013-05-13T14:54:00+00:00May 13th, 2013|Uncategorized|1 Comment