A session with Ady 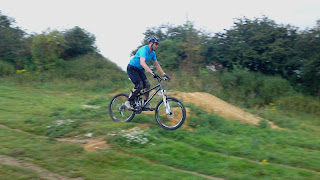 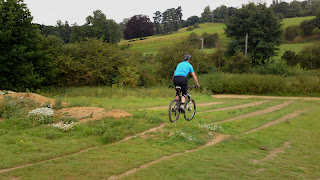 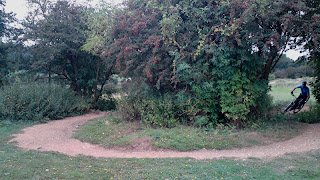 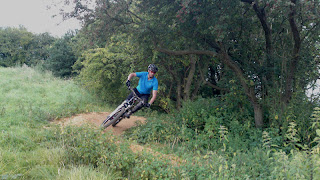 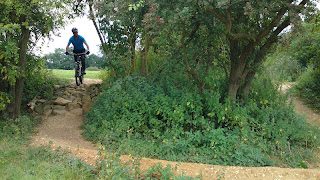 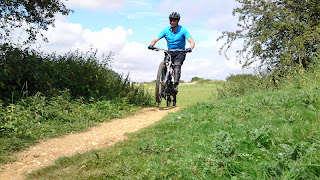 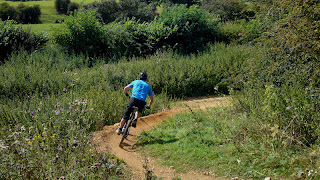 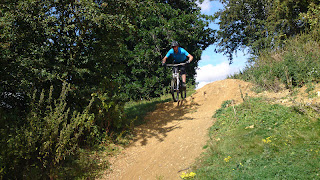 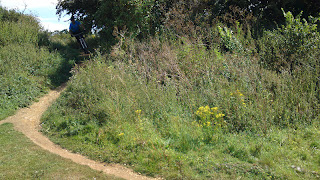 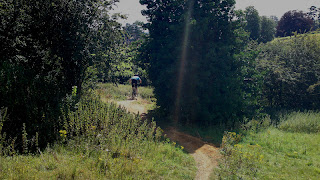 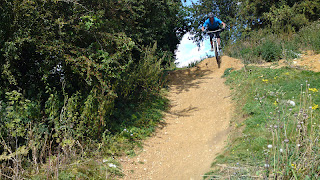 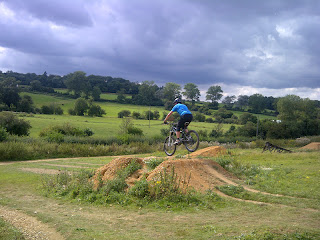 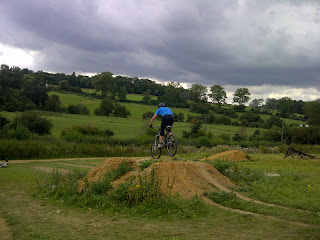 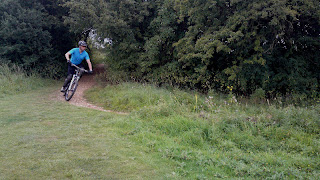 Ady made his way to me from North Wales and stayed locally the night before to be fresh for his session.
On arrival we had a coffee and chatted about his aspirations for the session and that he was very uncomfortable when getting his wheels in the air and always felt like the front wheel was going to wash out when cornering. The skills check showed me I had to work on his feet placement, body positioning and looking skills and also the mental skills too.
We began as ever with the drop technique and soon he was landing perfectly and knowing why too. We moved onto the skills trail and began breaking down the 14 sections contained within it and linking them together via the correct braking areas. Flat, bermed, off camber and switchback corners were linked to fly out jumps, pumping, rock gardens, steps and drops too. we worked on the trail in bite sized chunks and had regular breaks in the heat to maximise learning. A couple of hours later and Ady was now riding the whole trail and riding smoother and more confidently than ever.
I could see he was tiring as we were going for over 5hrs but I wanted to teach him why the skills set applies to jumping tabletops too. He was worried at first but in a few small steps he was sailing over the 6ft tabletop with ease! Our session ended after a few good clearances as mental tiredness began to crep in.
Awesome riding Ady!
By Tony Doyle|2012-08-20T16:52:00+00:00August 20th, 2012|Uncategorized|0 Comments