A singletrack session for Michael 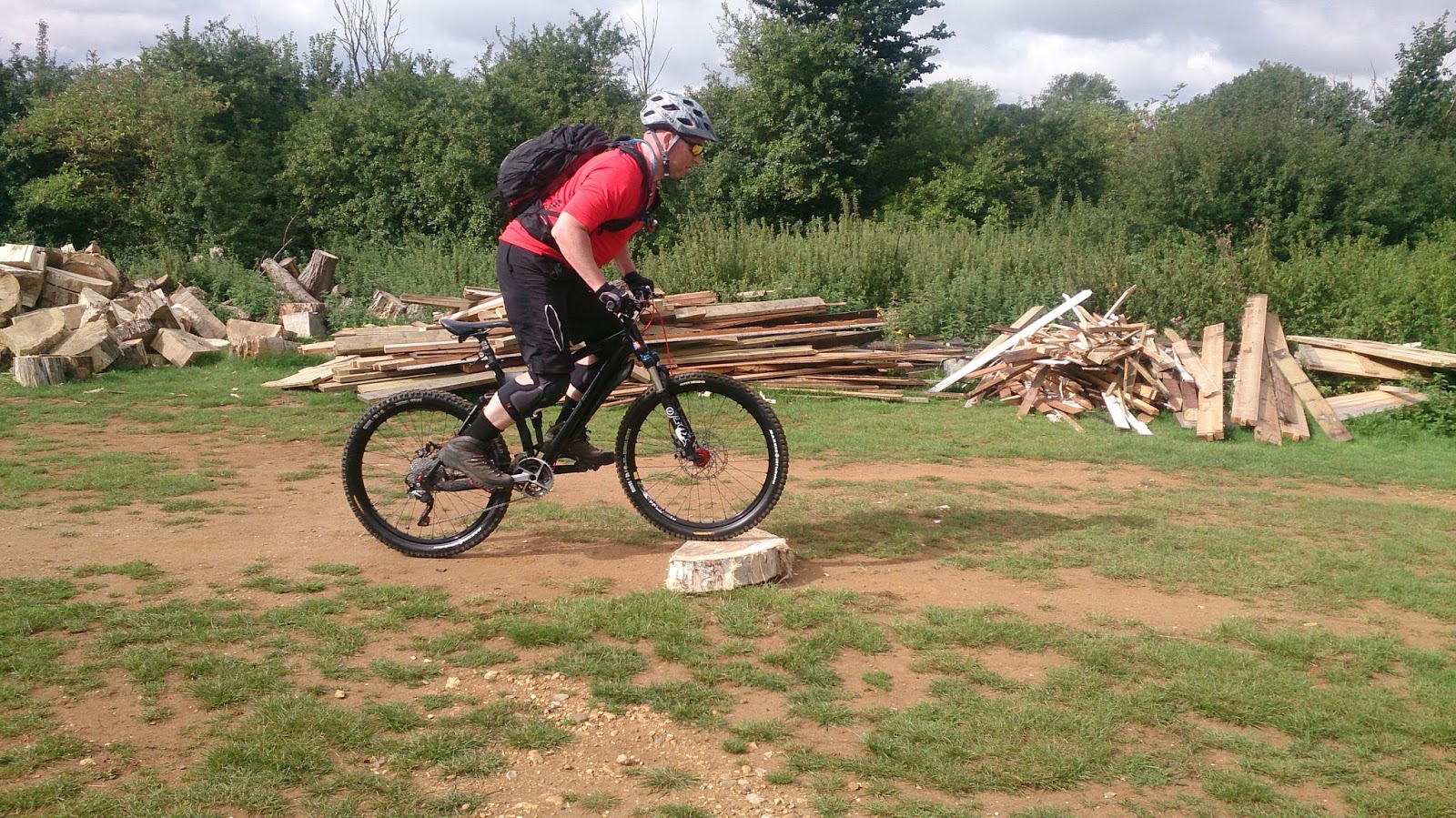 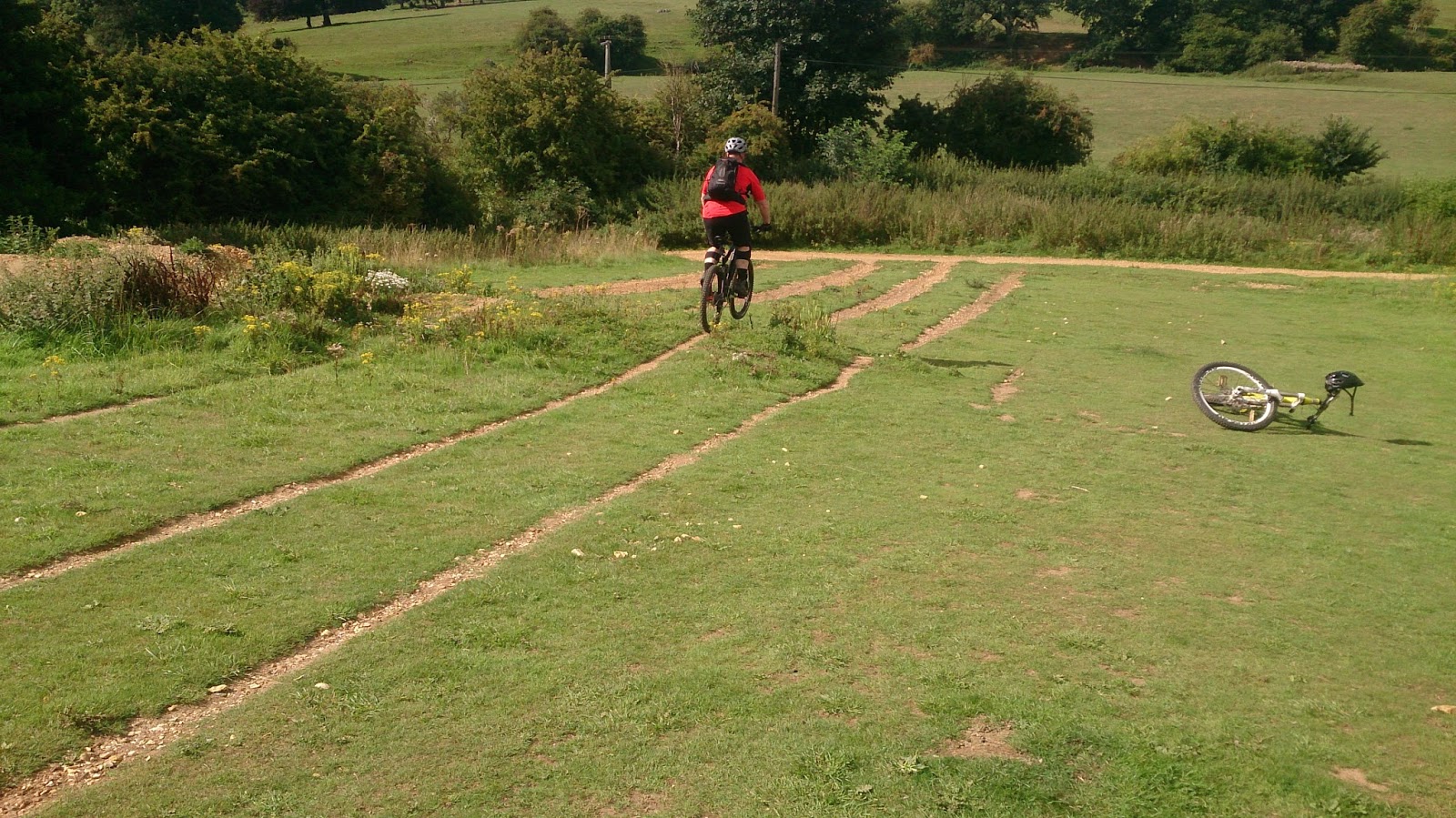 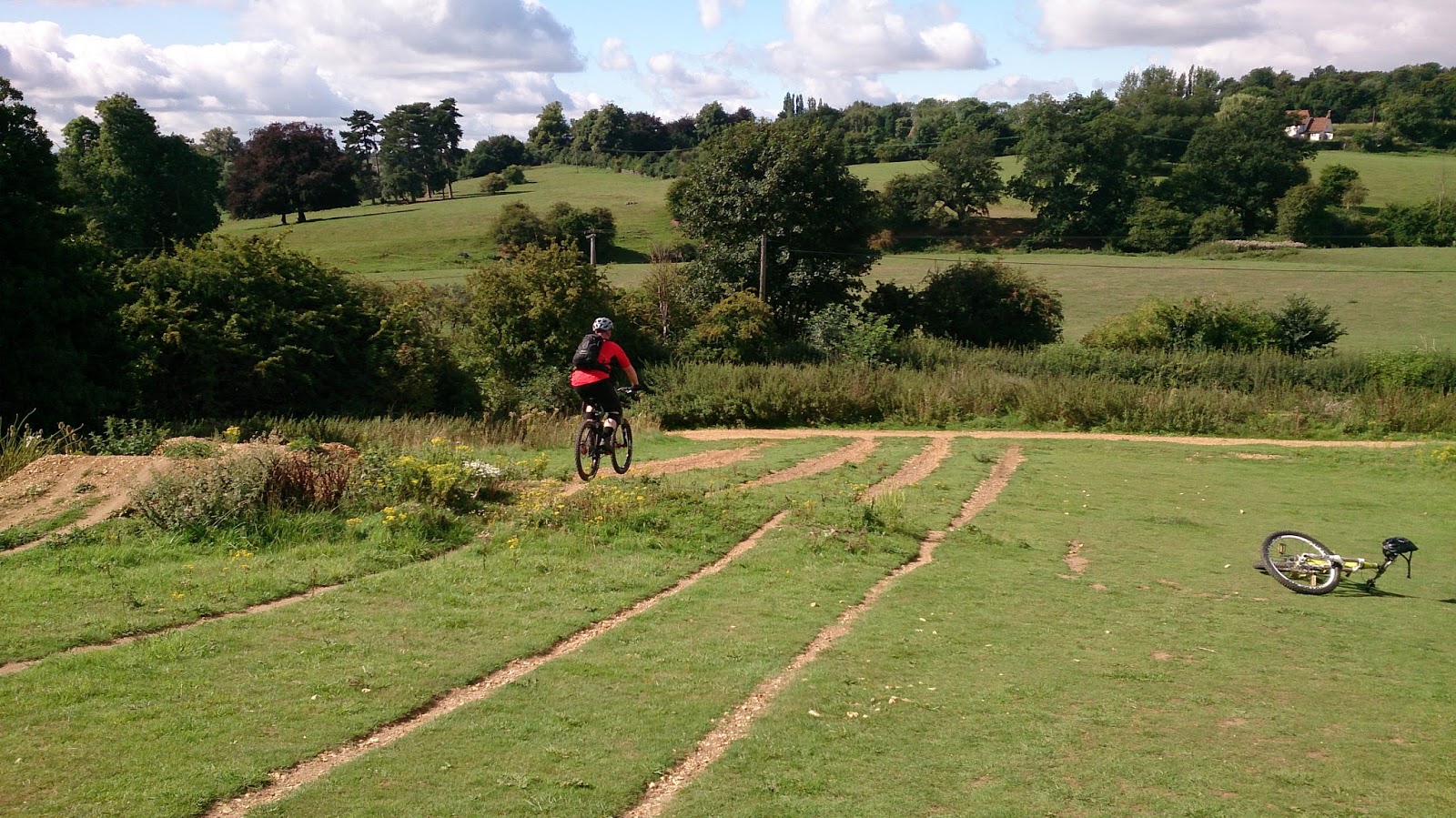 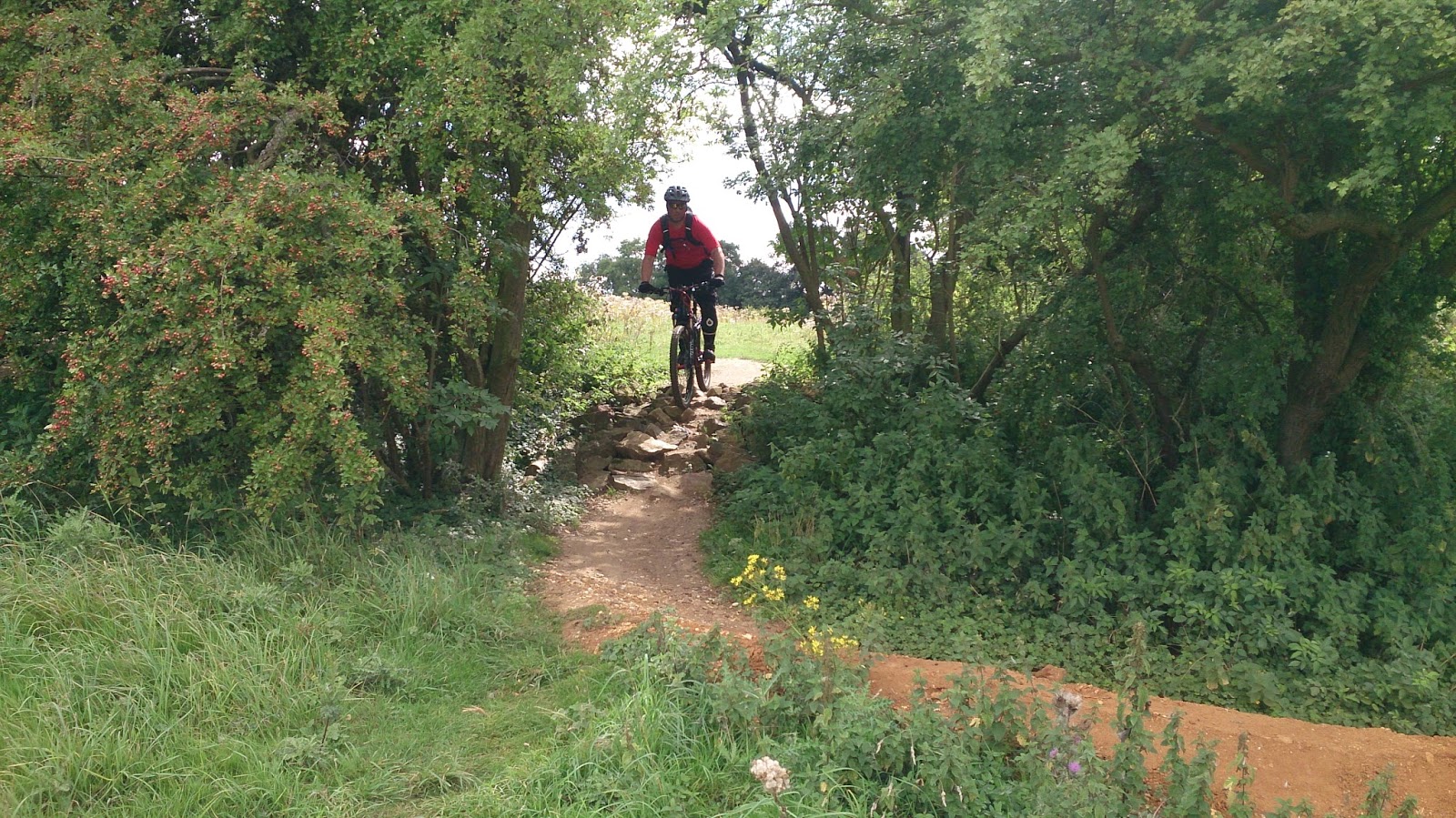 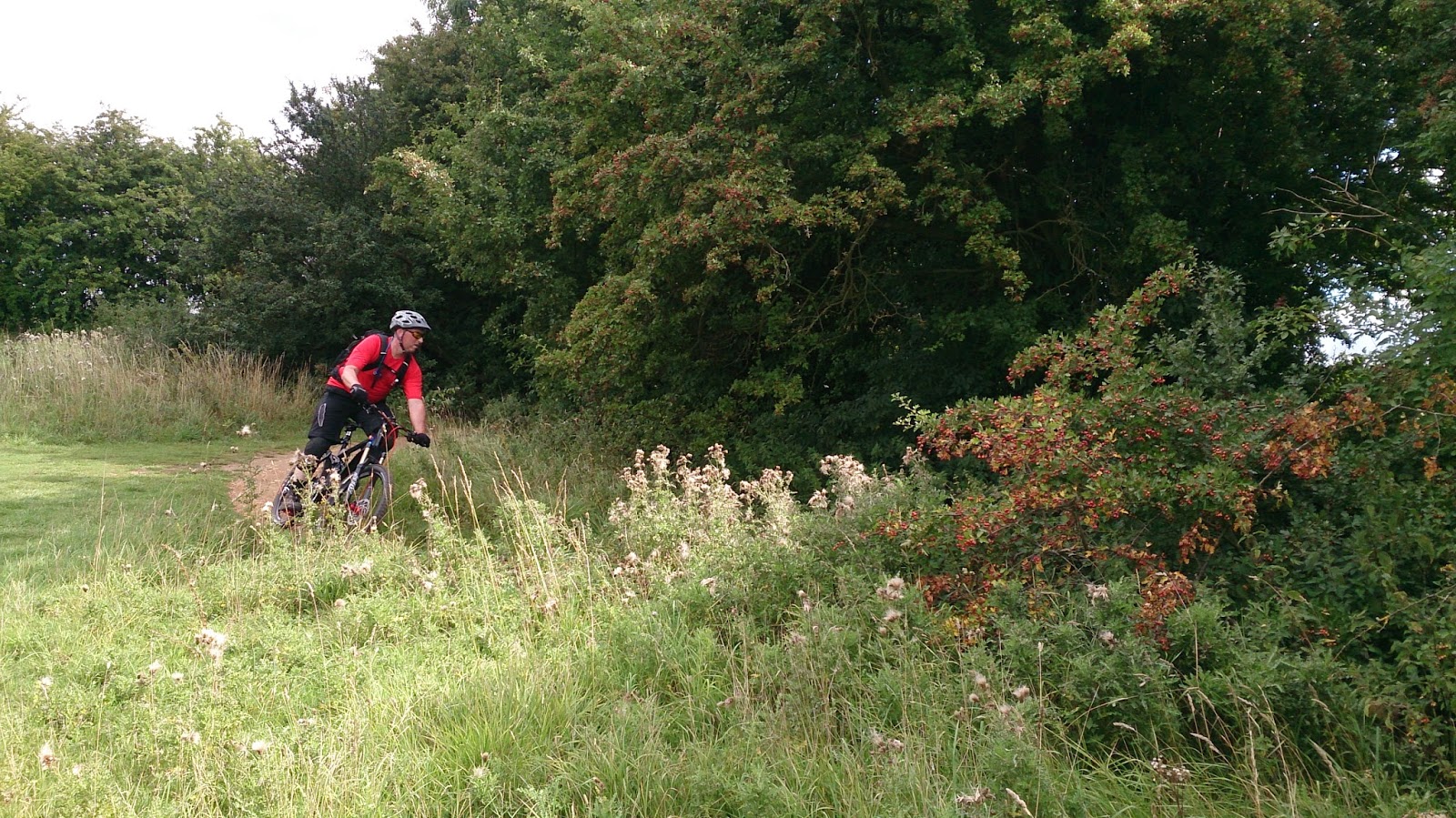 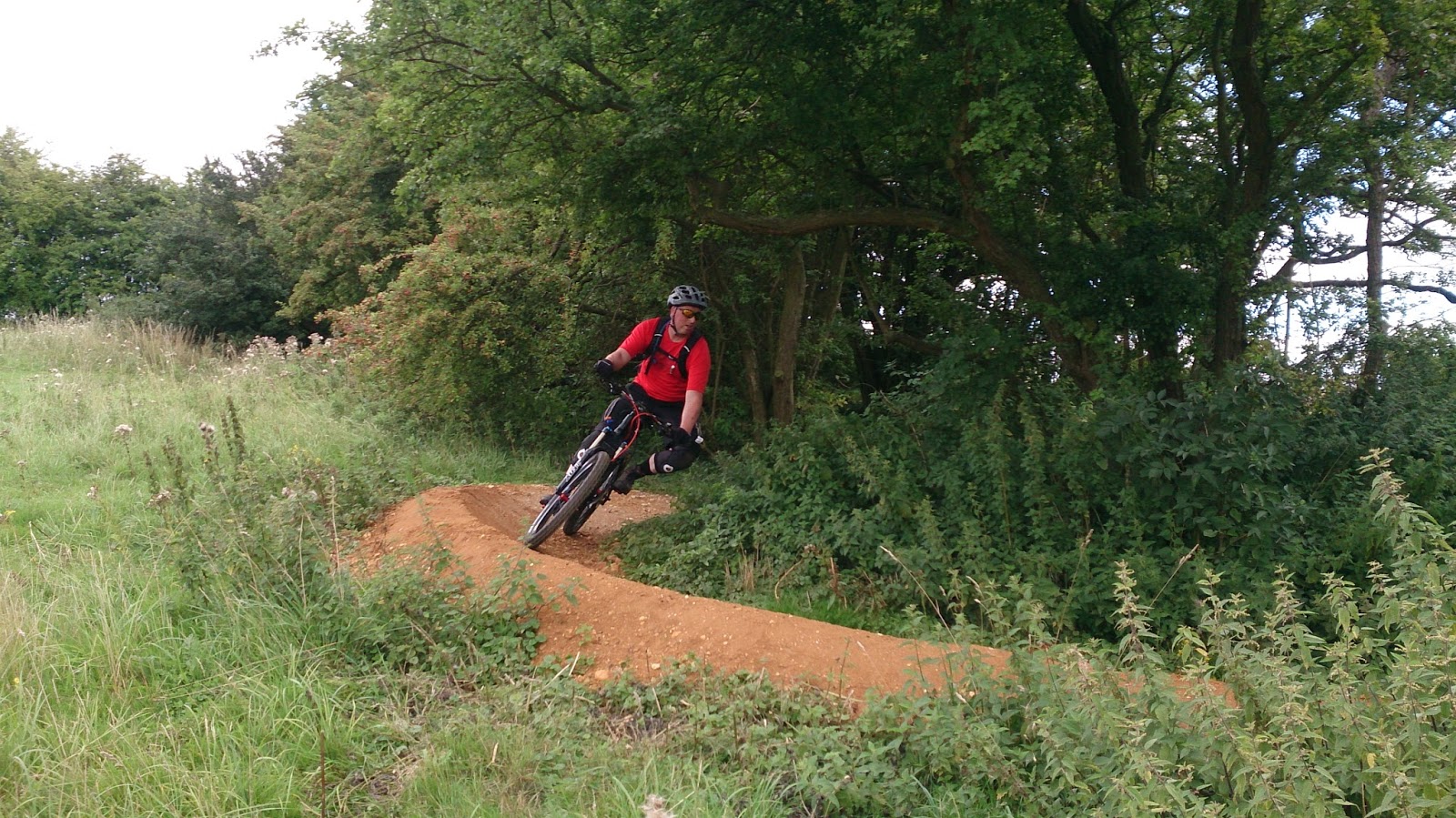 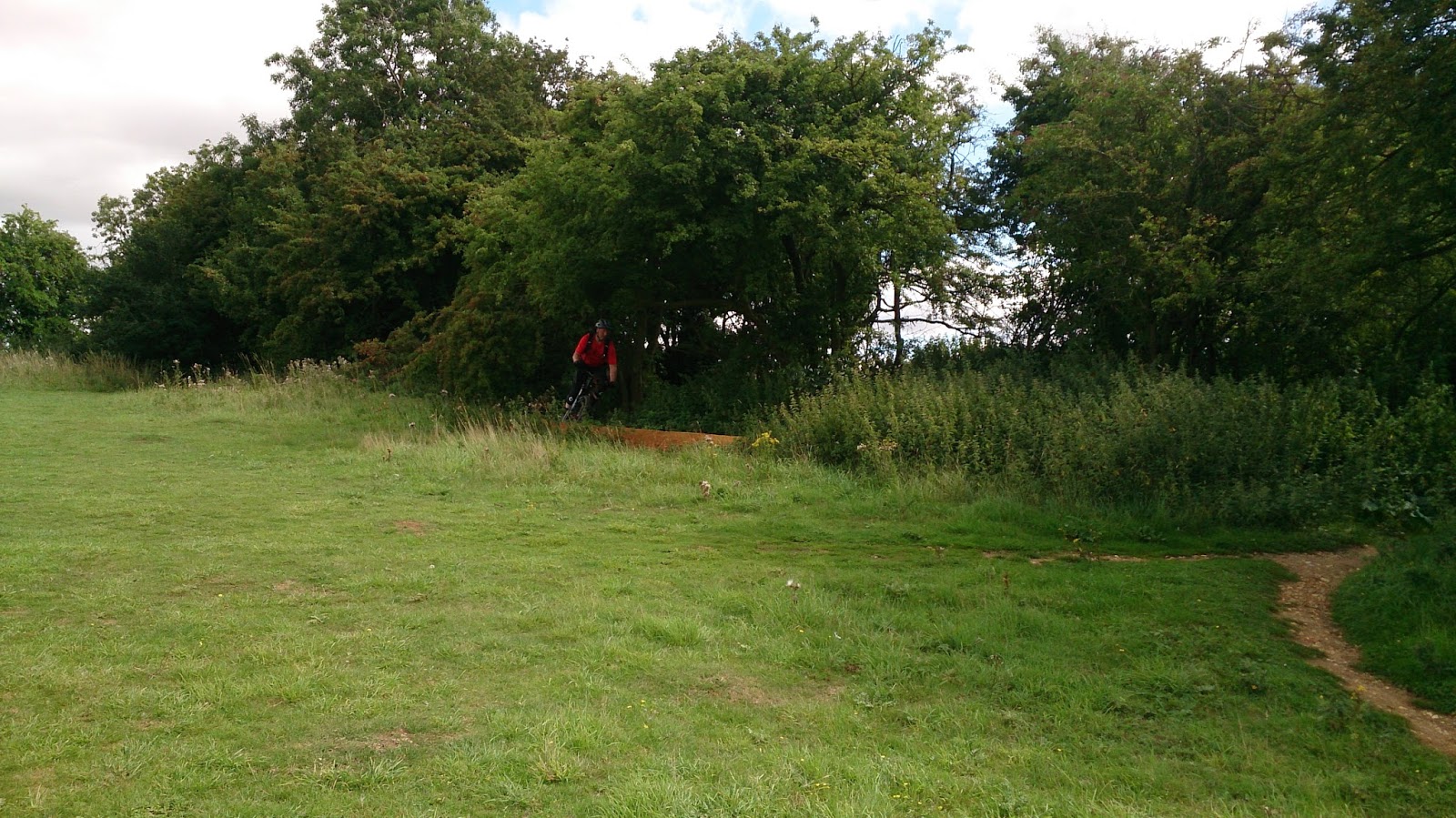 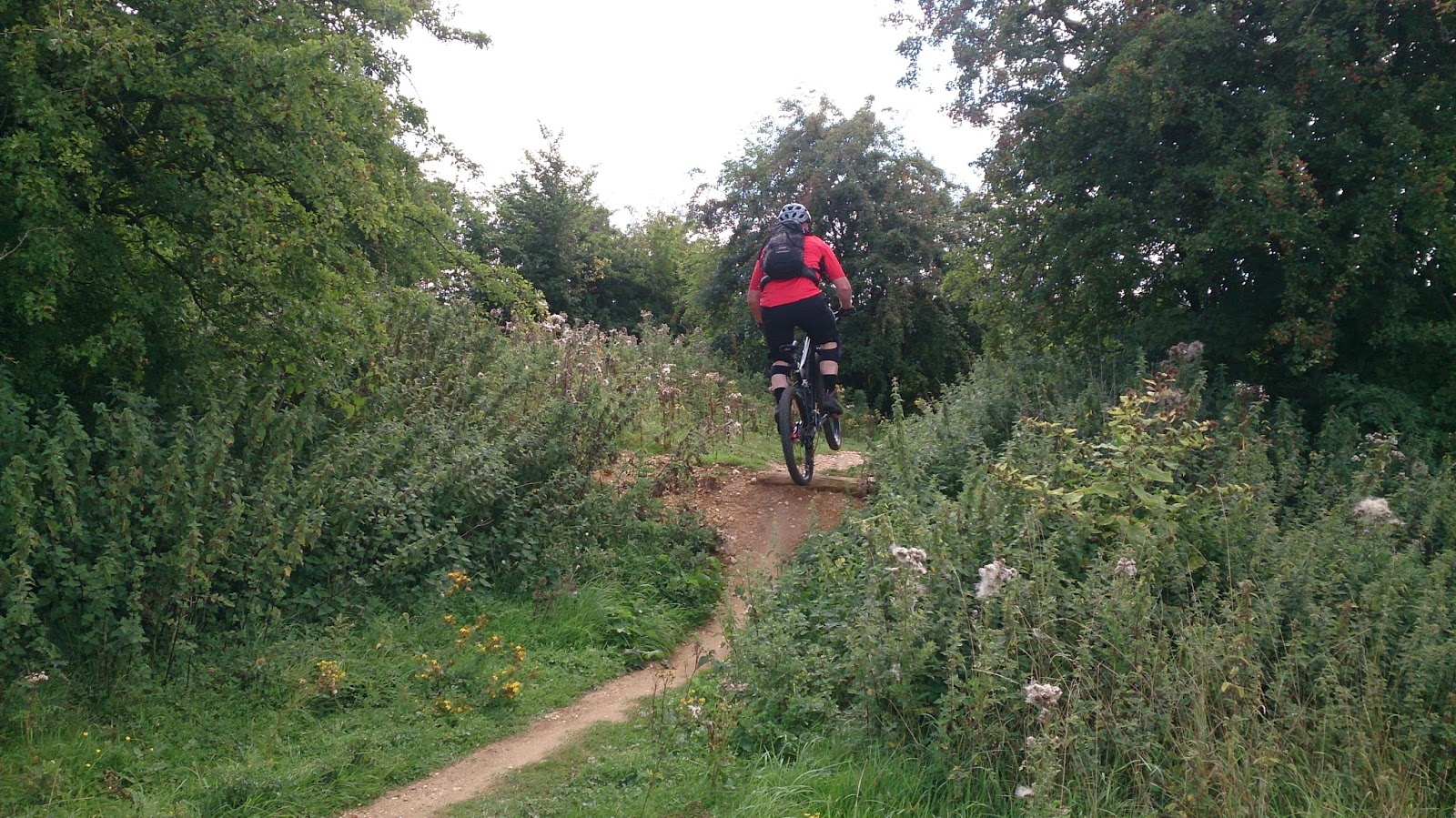 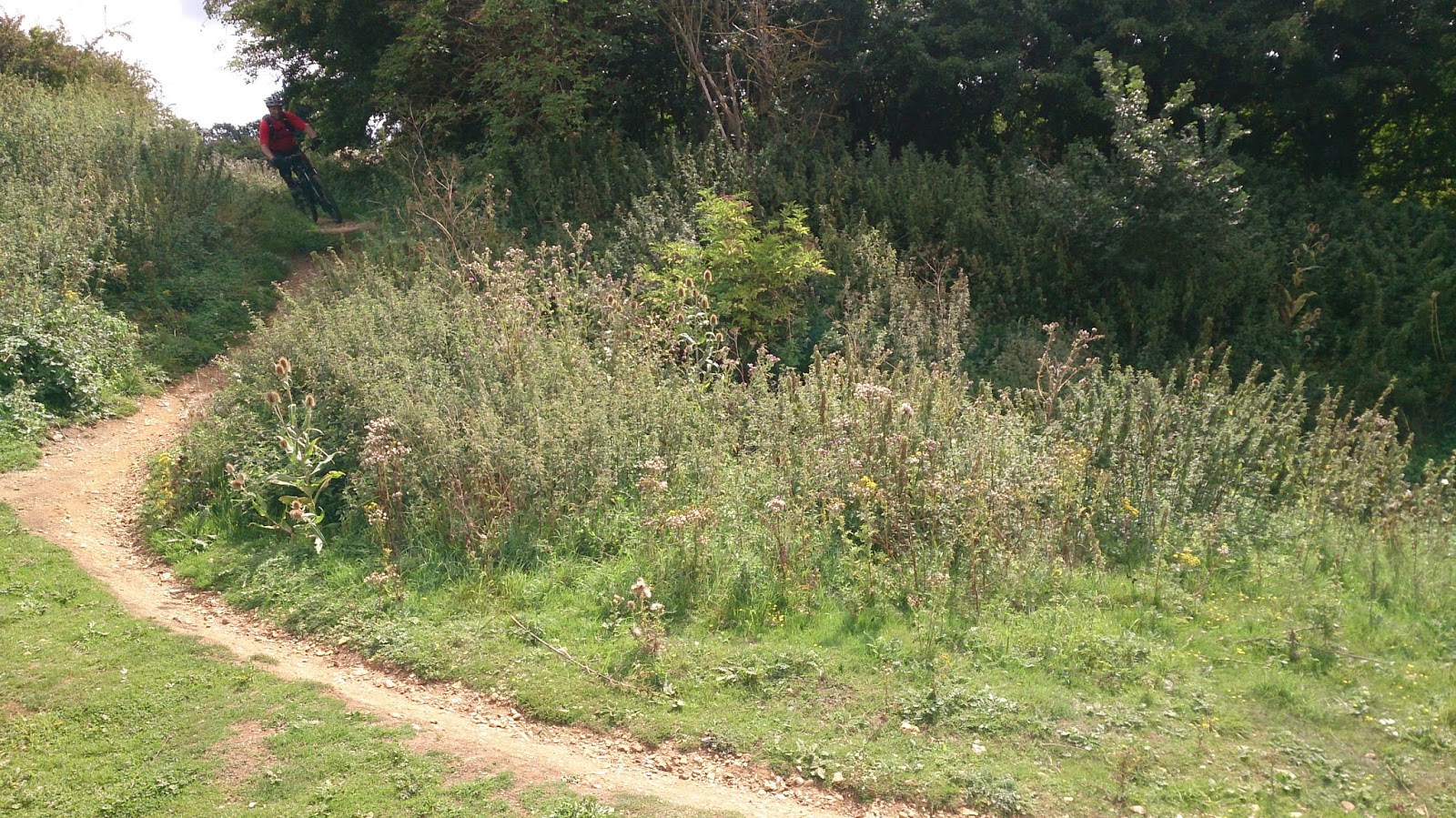 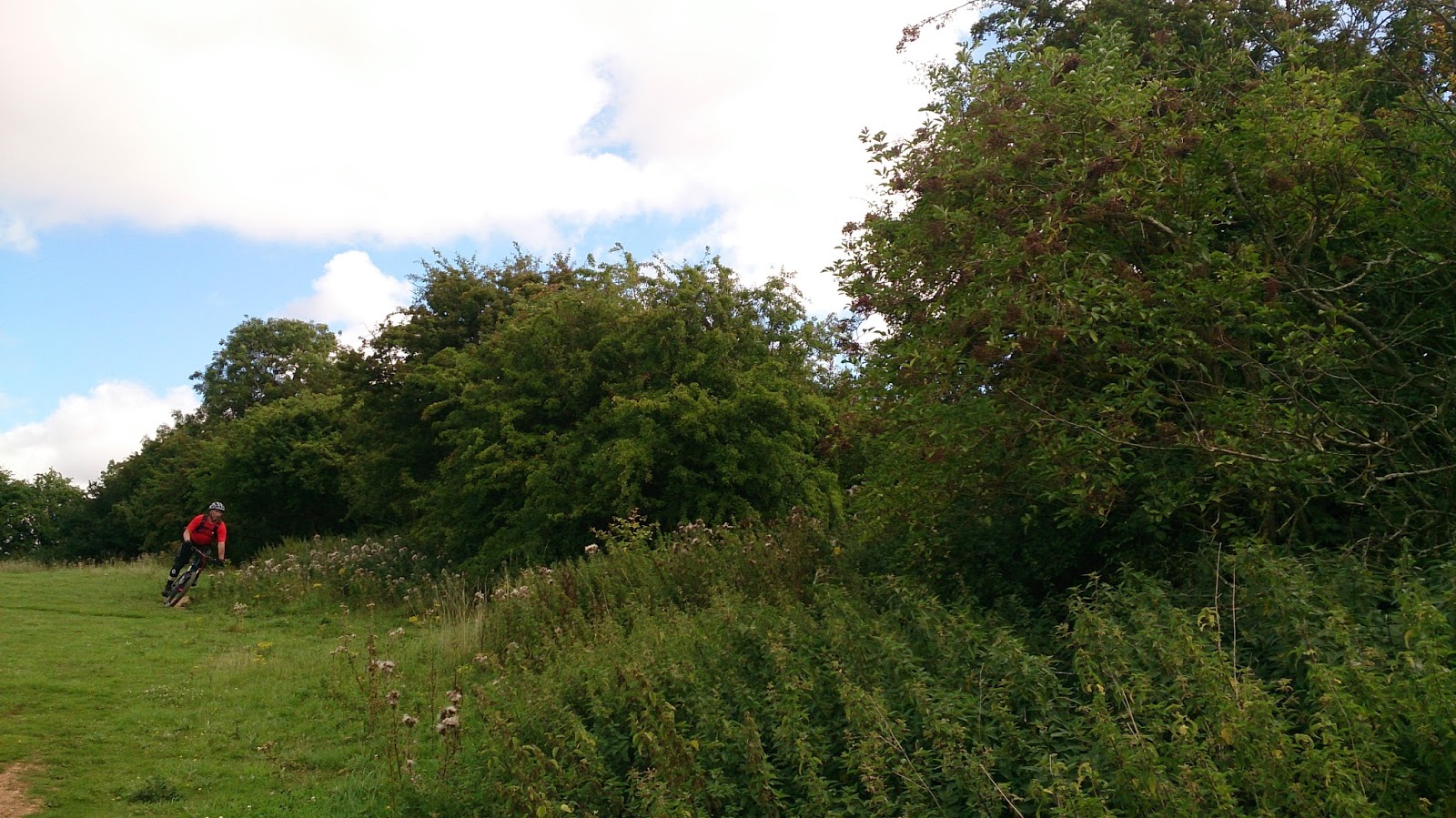 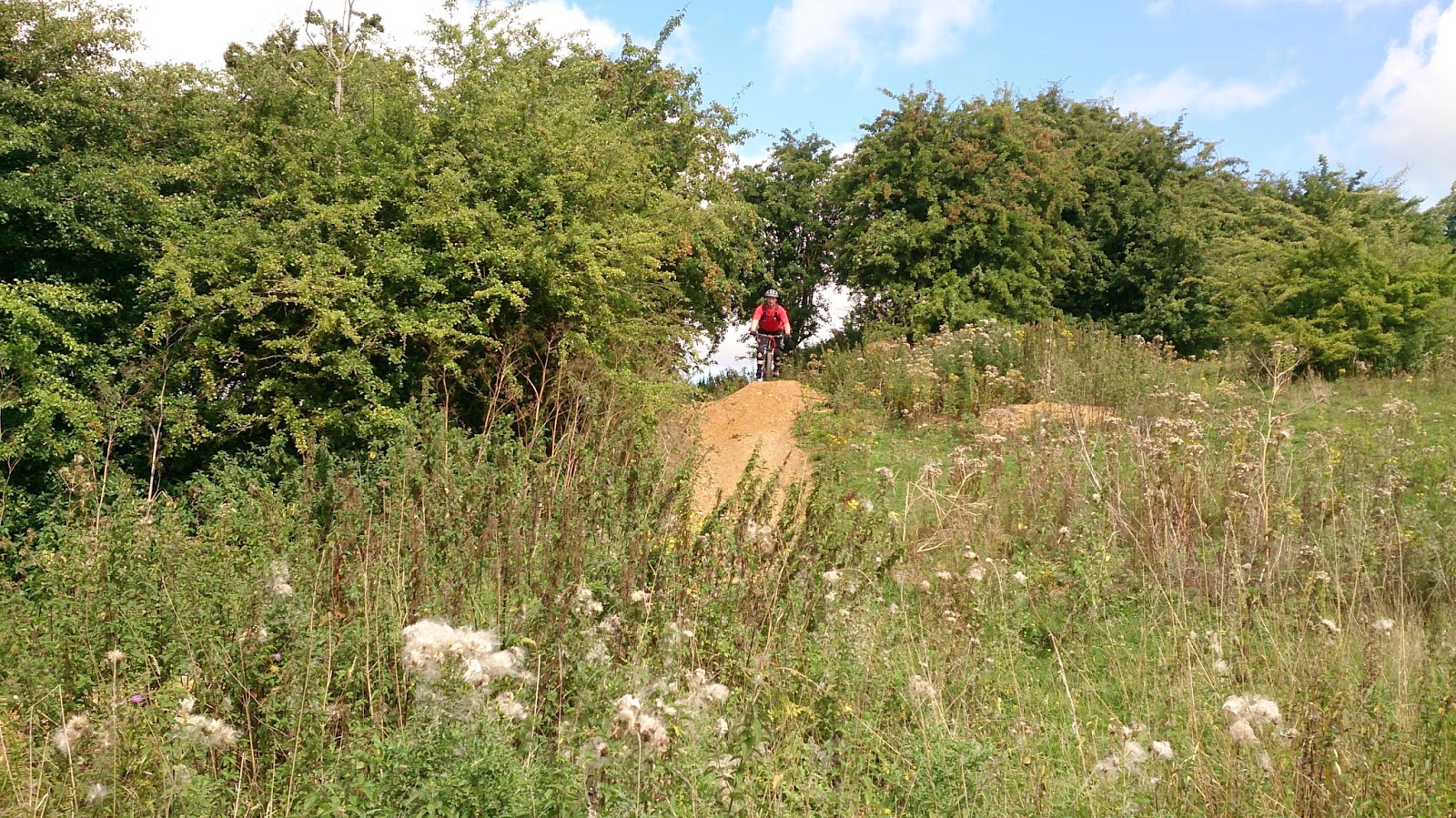 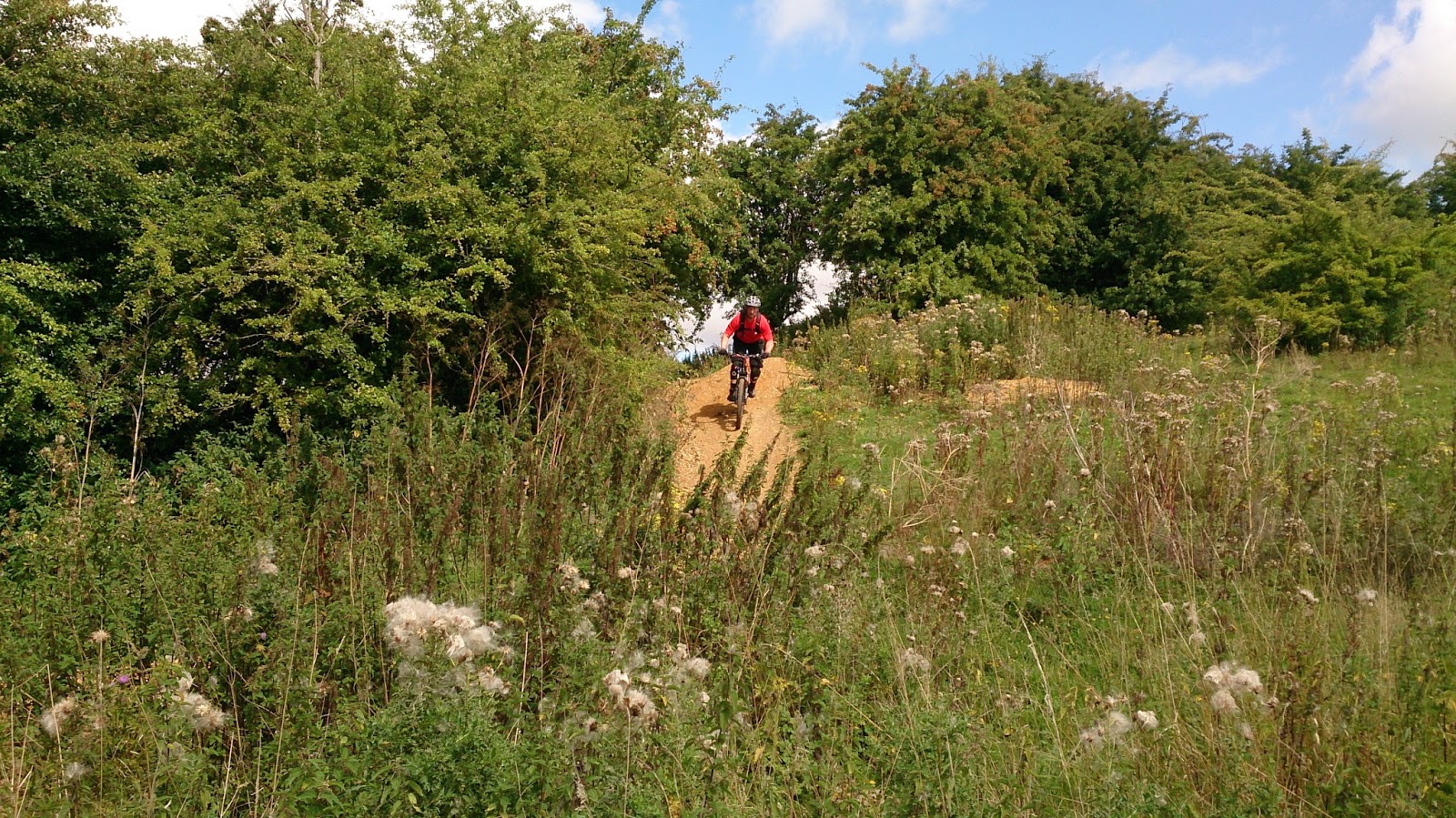 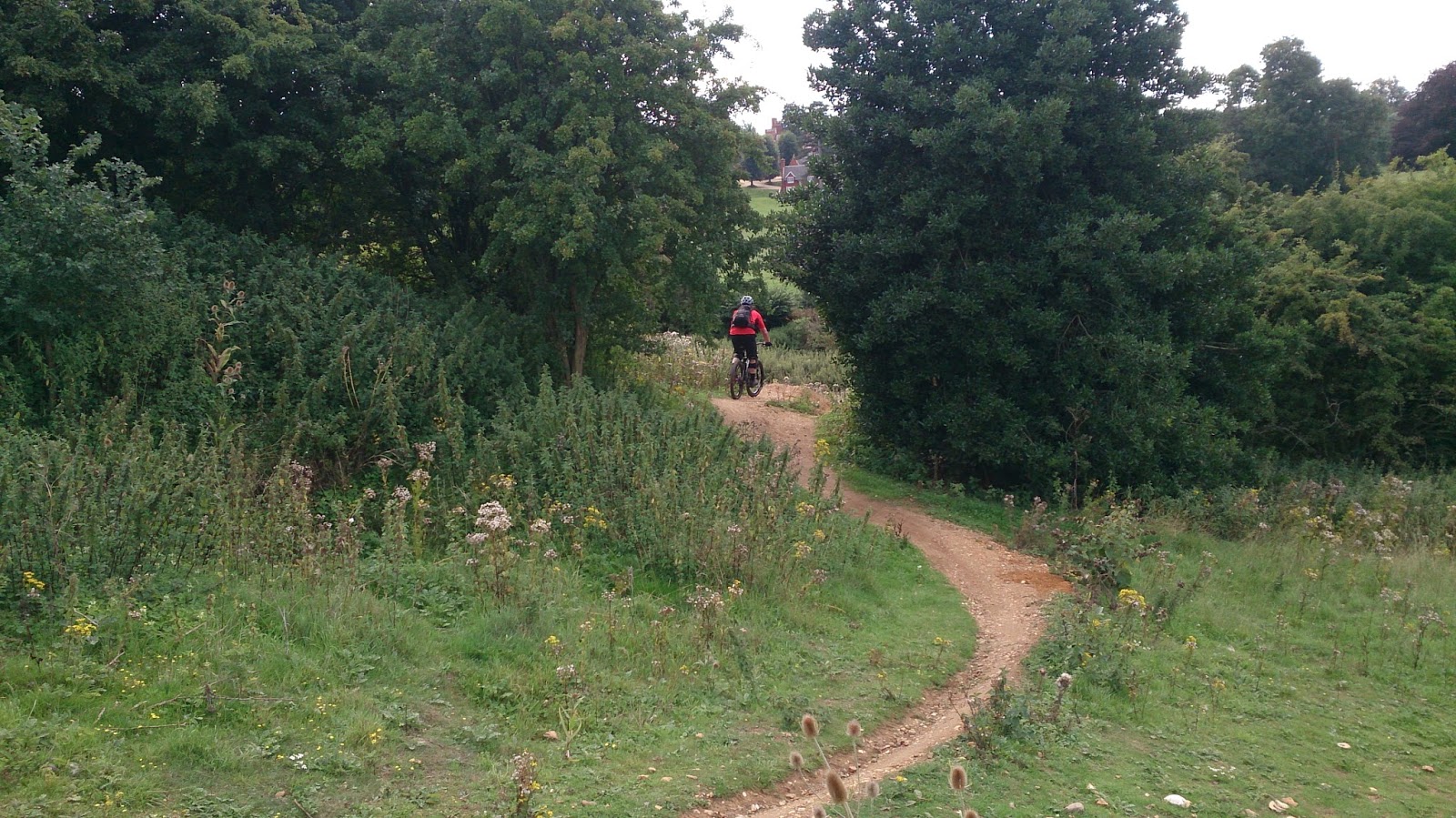 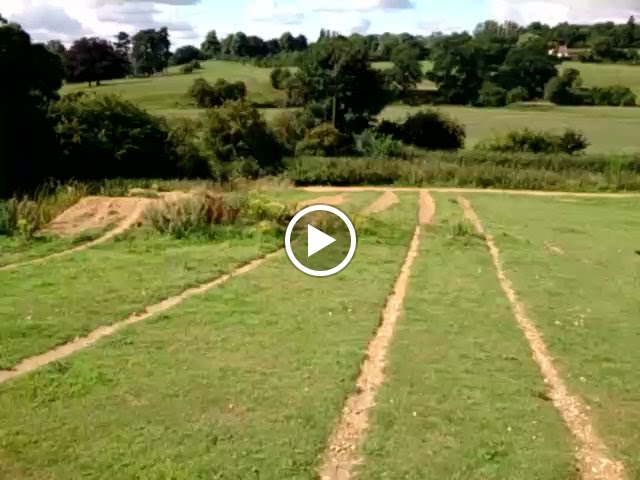 Michael came to myself via recommendation and we began with the skills check where I found looking and body position needed work. I made a set up change and began with something he’d asked to learn, riding over small stumps and logs.
His new set up and skills made the whole thing simpler than he thought and he could ride them easier than ever.
Onto the drop technique and soon he was riding all 3 drops using both mental and physical skill sets.
We worked on a cornering on the hill before moving to the trail itself where we worked n linking half the trail together to begin with. Pumping, absorbing and a rock garden were linked to 3 corners via control areas and line choice.
After a coffee break we moved down the trail further and worked on steps, jumps, drop offs and more corners before linking the whole trail end to end.
The mental aspect of the session as well as the physical really took its toll as Michael re-wired his brain to use his new skills and after 3.5 hrs he declared himself too tired to continue and very happy with his progress.
Awesome session
High5!