Adam and Paul’s two to one session

Paul and Adam arrived as arranged and the skills check showed me they needed work on looking and body positioning. I could see some good habits buried beneath some bad habits. I changed their set ups and off we went to apply the techniques I teach and to work on their mental skills. Drops were something they wanted to be able to do and we began with them up to 1 meter high and they were soon flying off the largest. From there I moved them straight to the 6ft tabletop. In afew short steps they sailed over the jump and landed perfectly on  the down slope. The smiles on their faces and the look of shock as they always thought it more complicated than it actually was. They then moved to the 6ft gap jump and nailed that a few times too!
Now onto cornering and I used 2 berms at first and really drilled the body position and looking here and they grew faster as they became smoother and soon gained speed rther than losing it through their turns. Steep terrain was next and they were blown away at how simple and smooth a near vertical, scary looking drop off actually was.
The skills trail was next up and we broke down the 14 sections contained in it down before piecing it all together.Flat, bermed, off camber and switchback turns were linked to rocks, pumping, steps, jumps and drops. They got faster and smoother and more controlled as they knew where their braking areas were and using their new braking and line choice it all became easy.
We finished the session on the 6ft tabletop by working on the equation of speed, effort eqauls distance. as they graduated effort for speed. awesome riding guys.
High5! 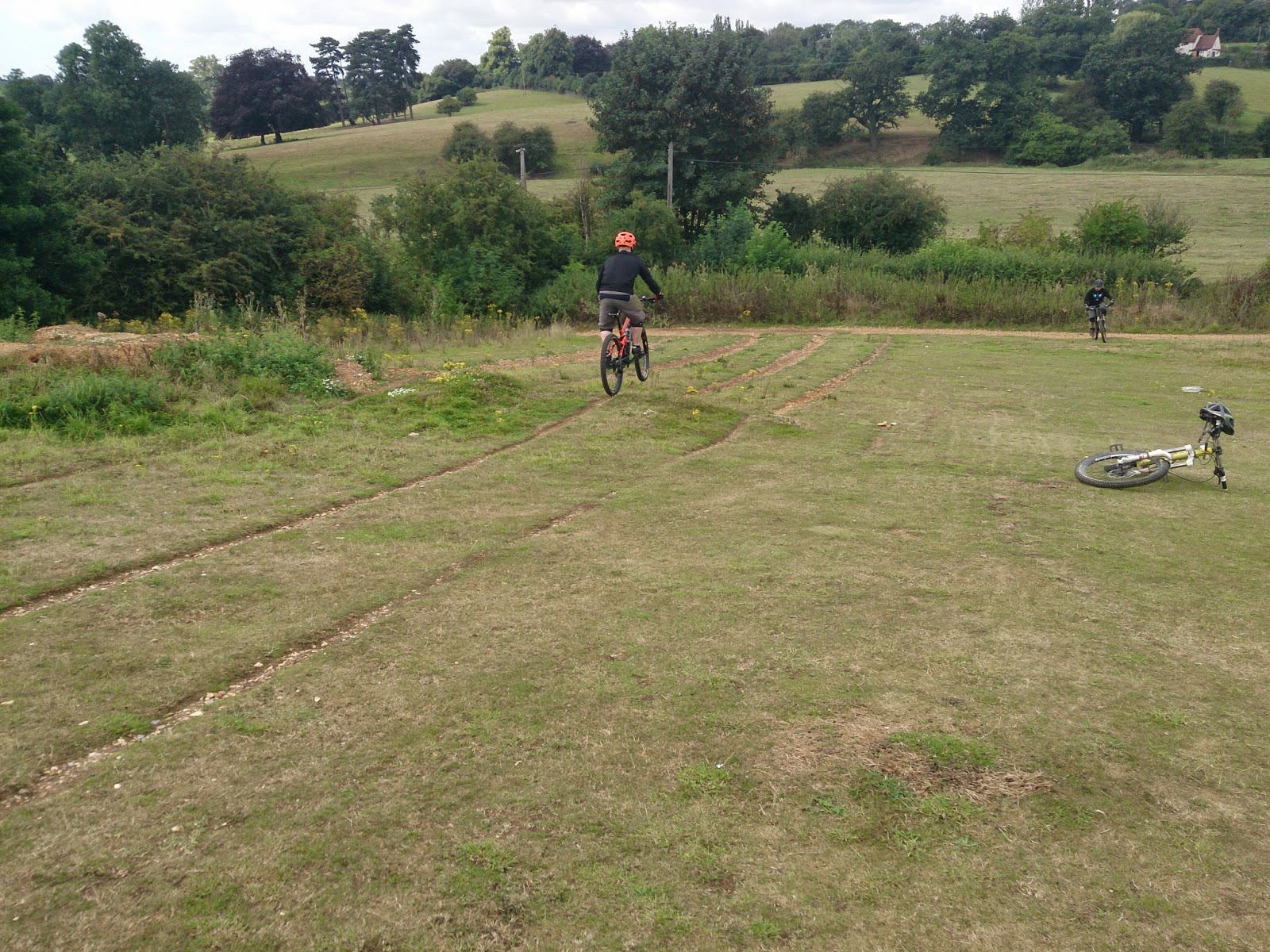 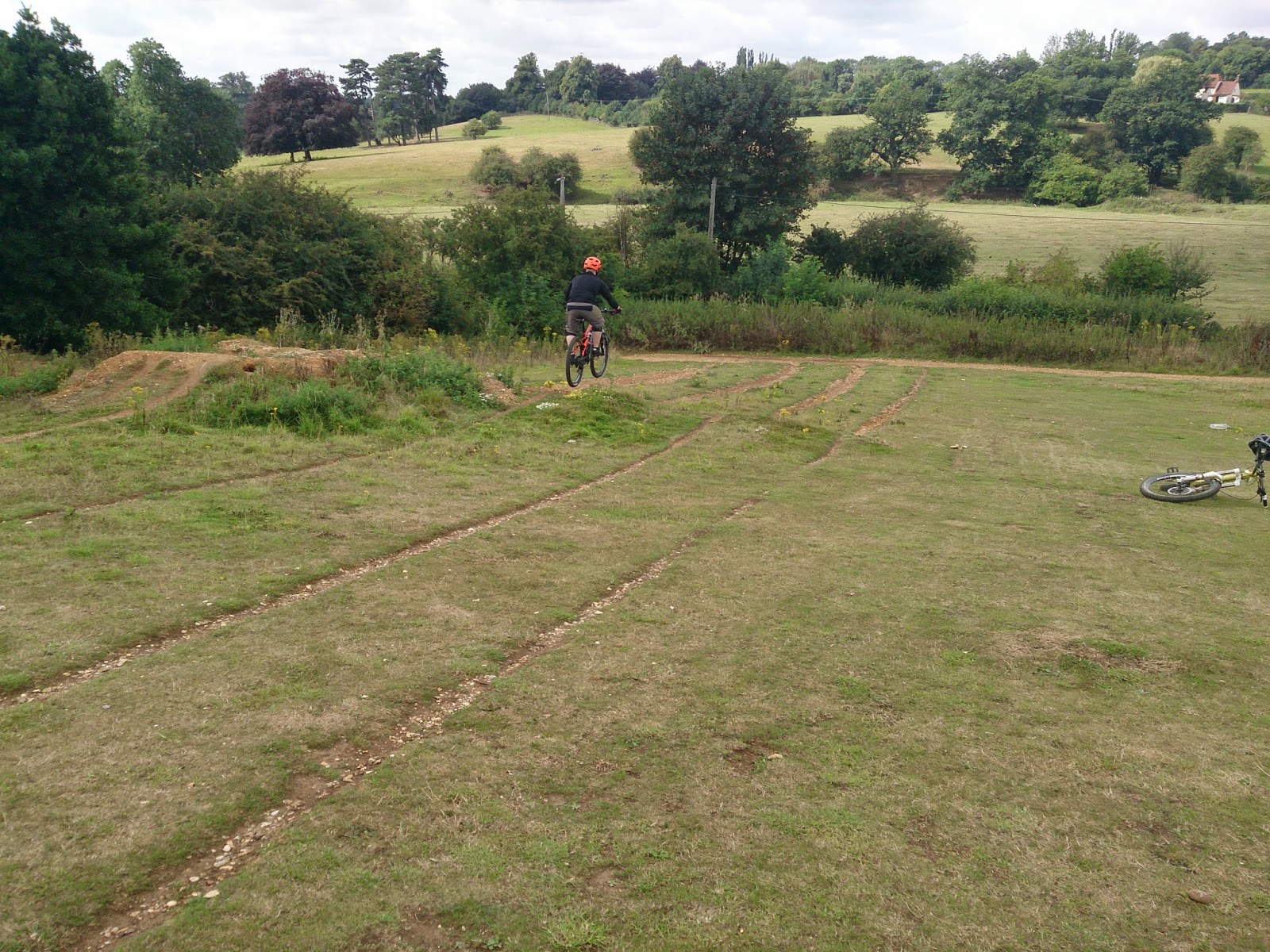 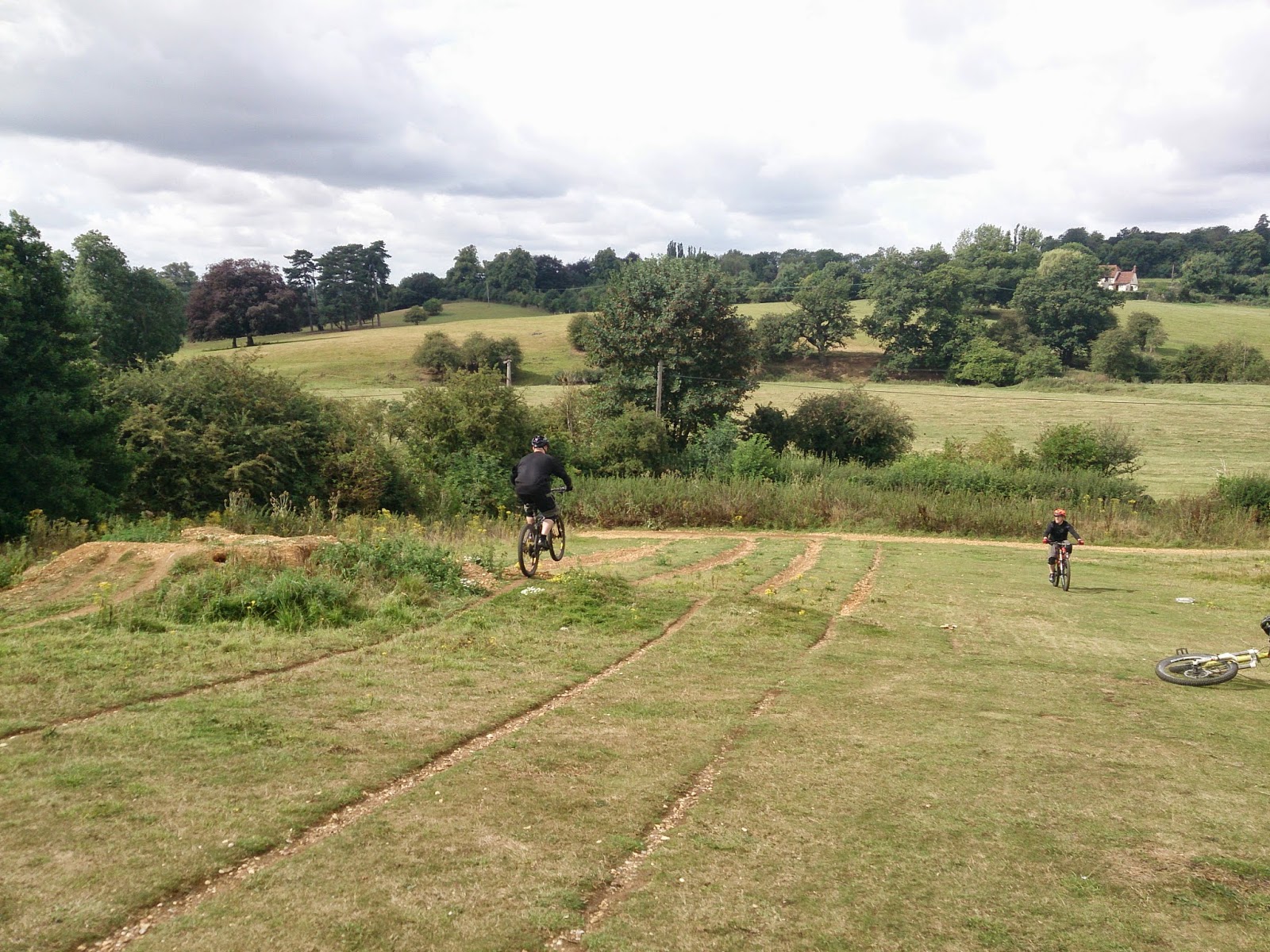 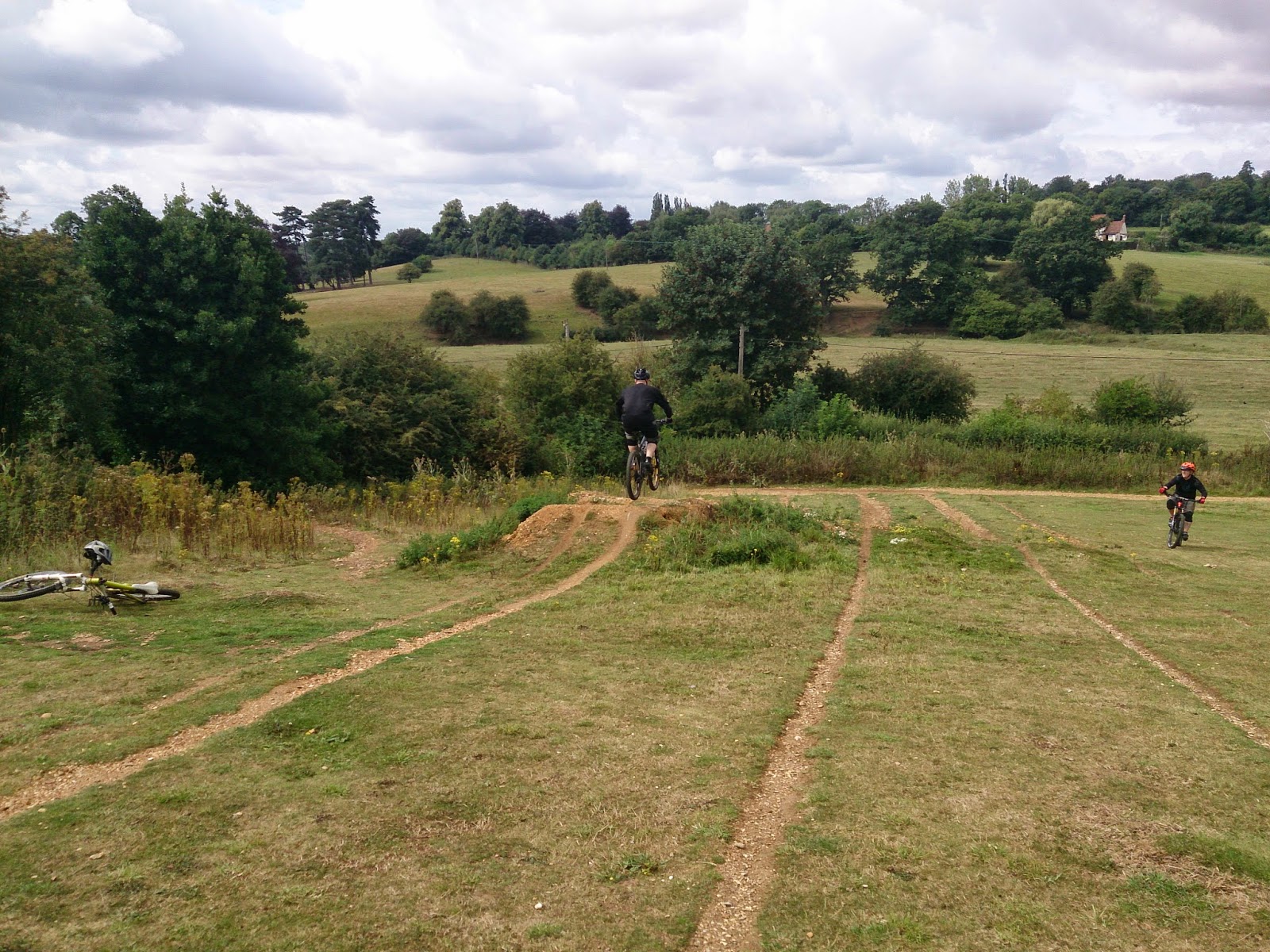 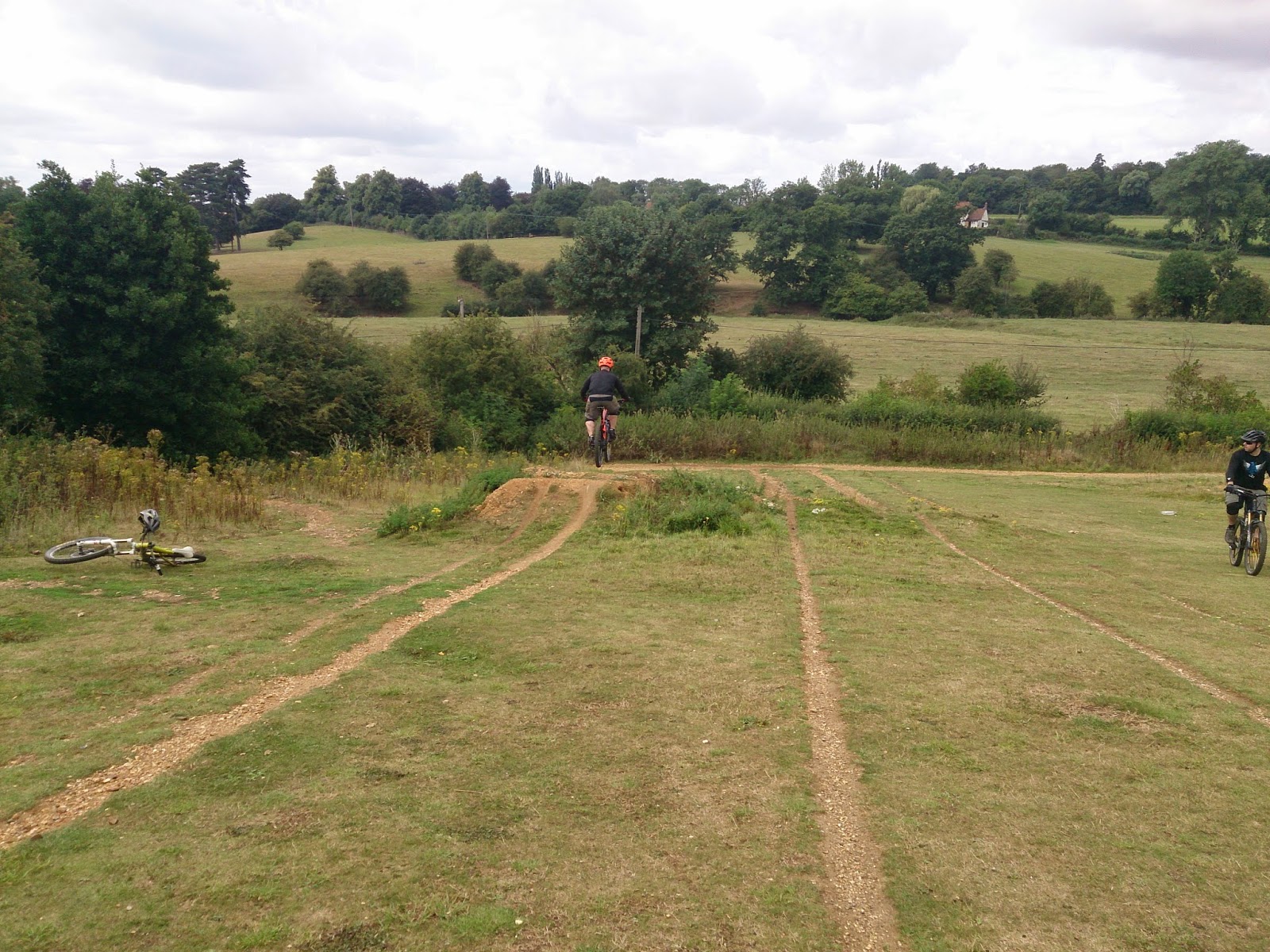 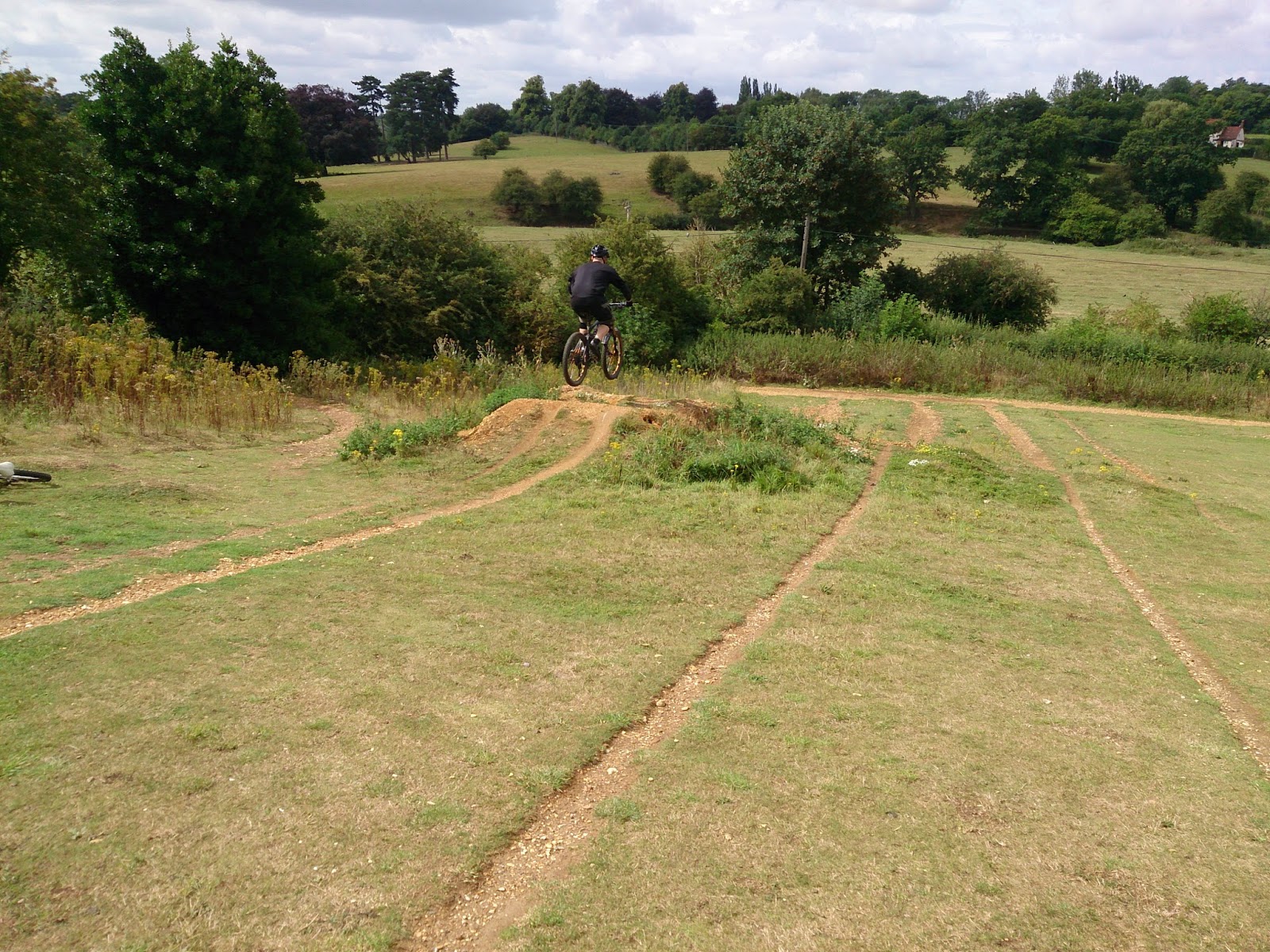 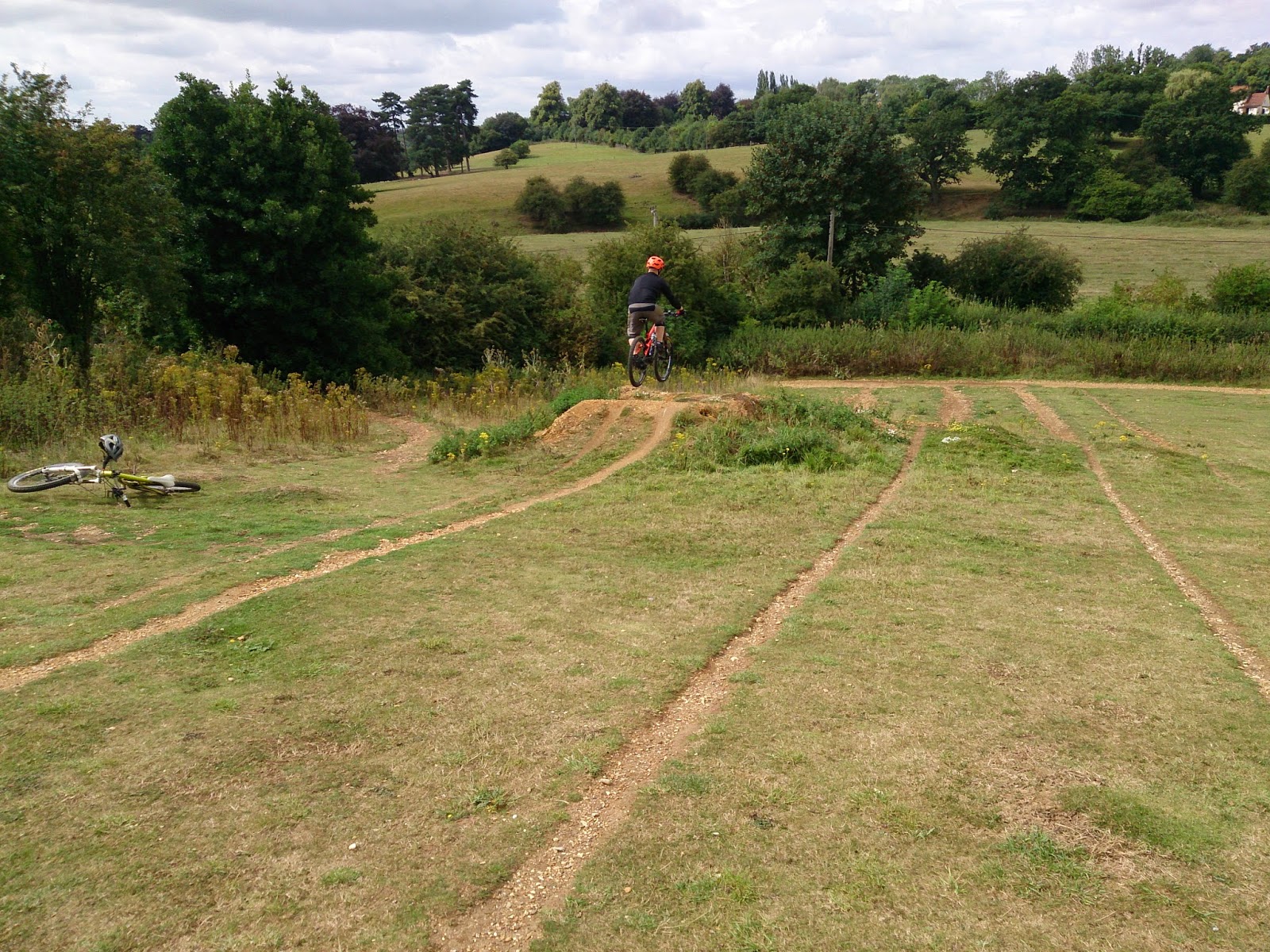 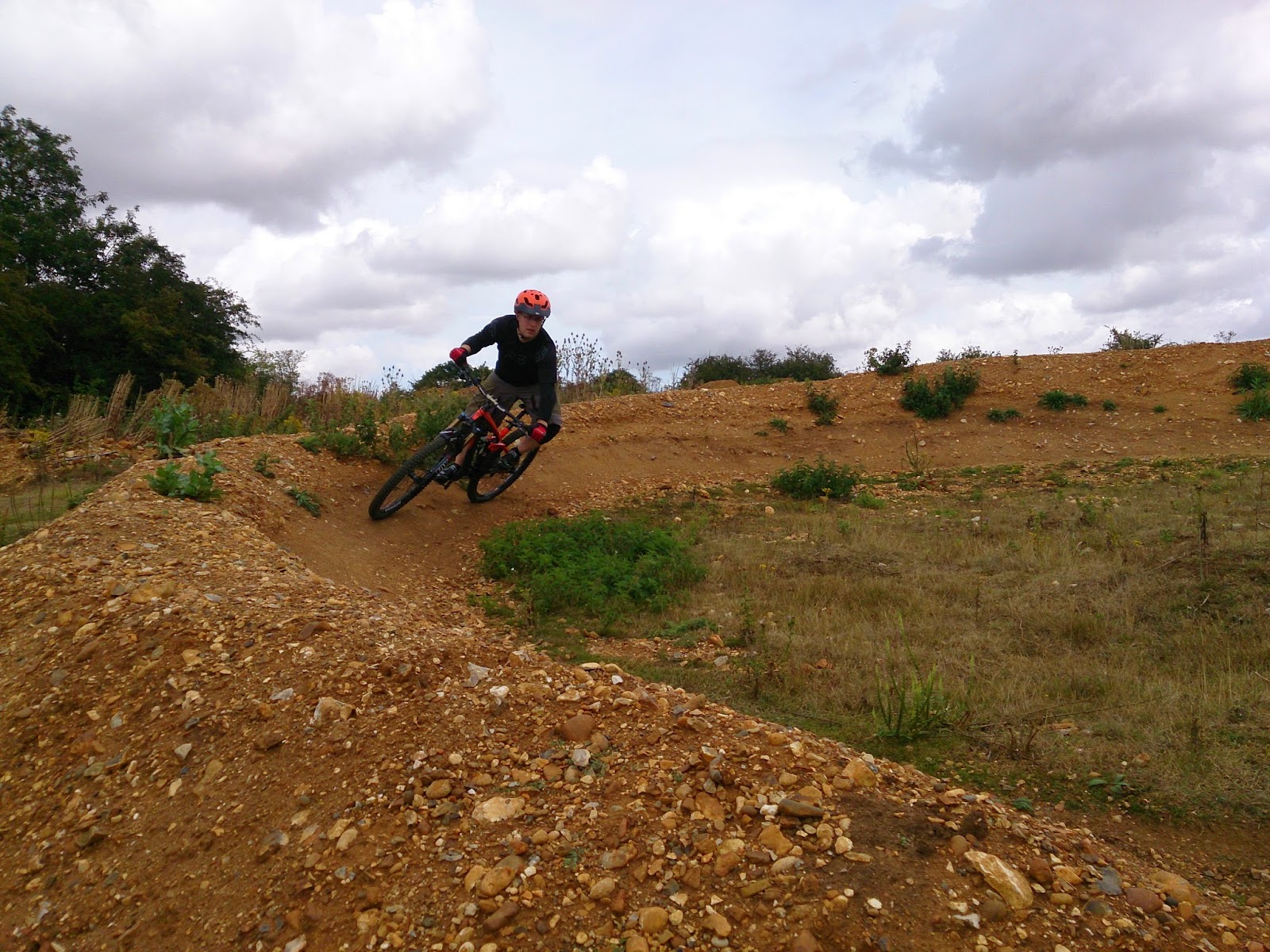 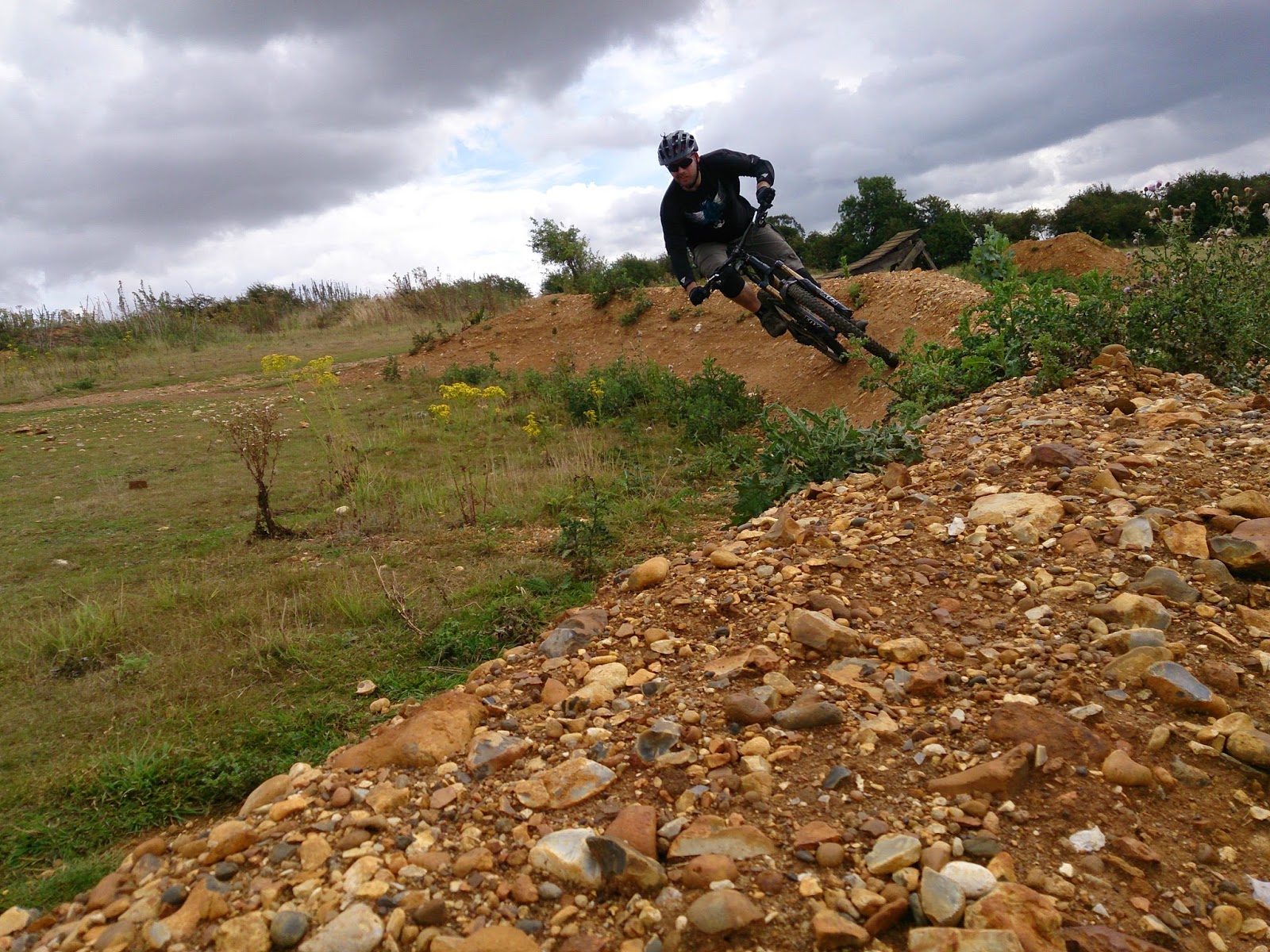 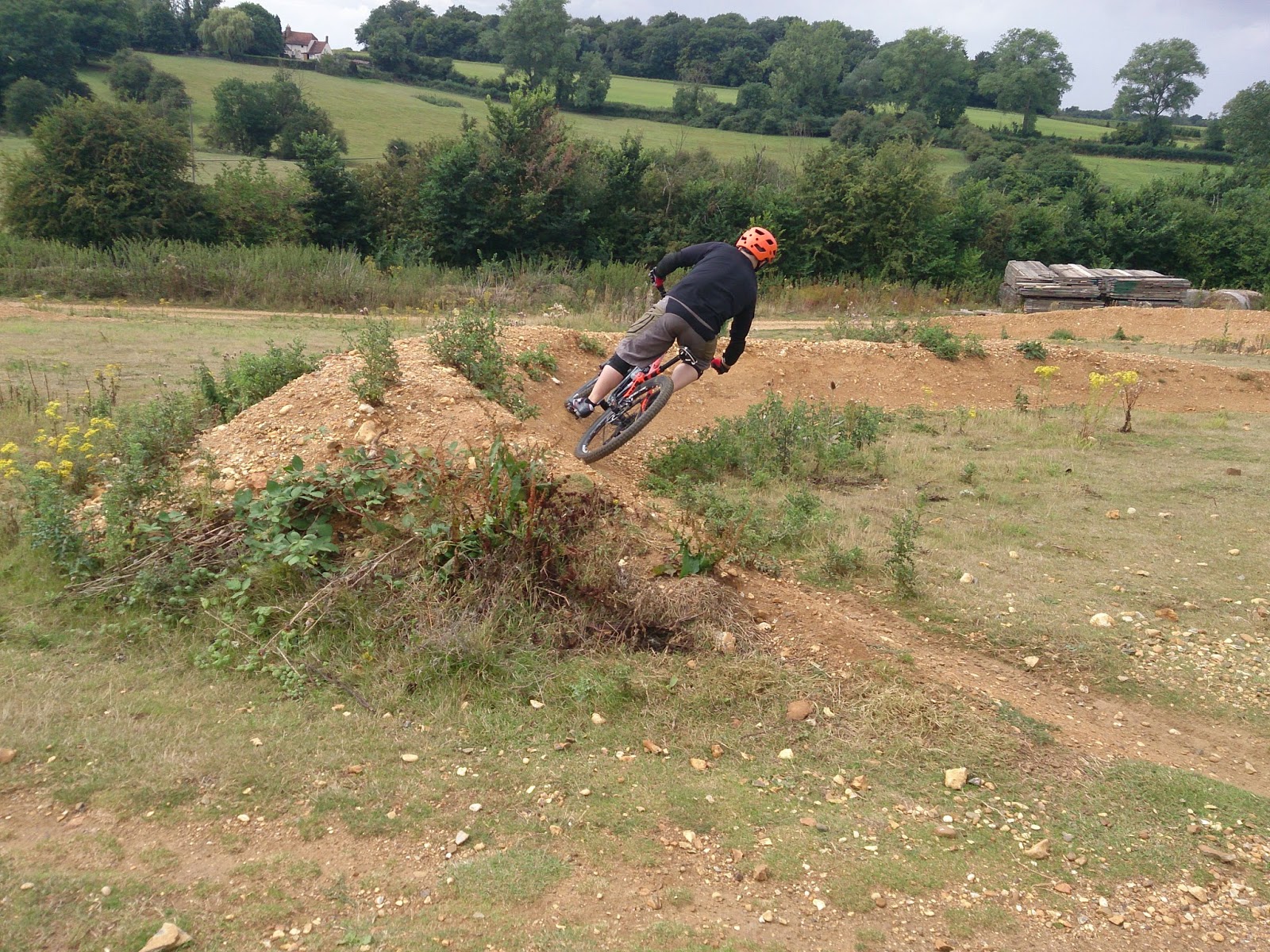 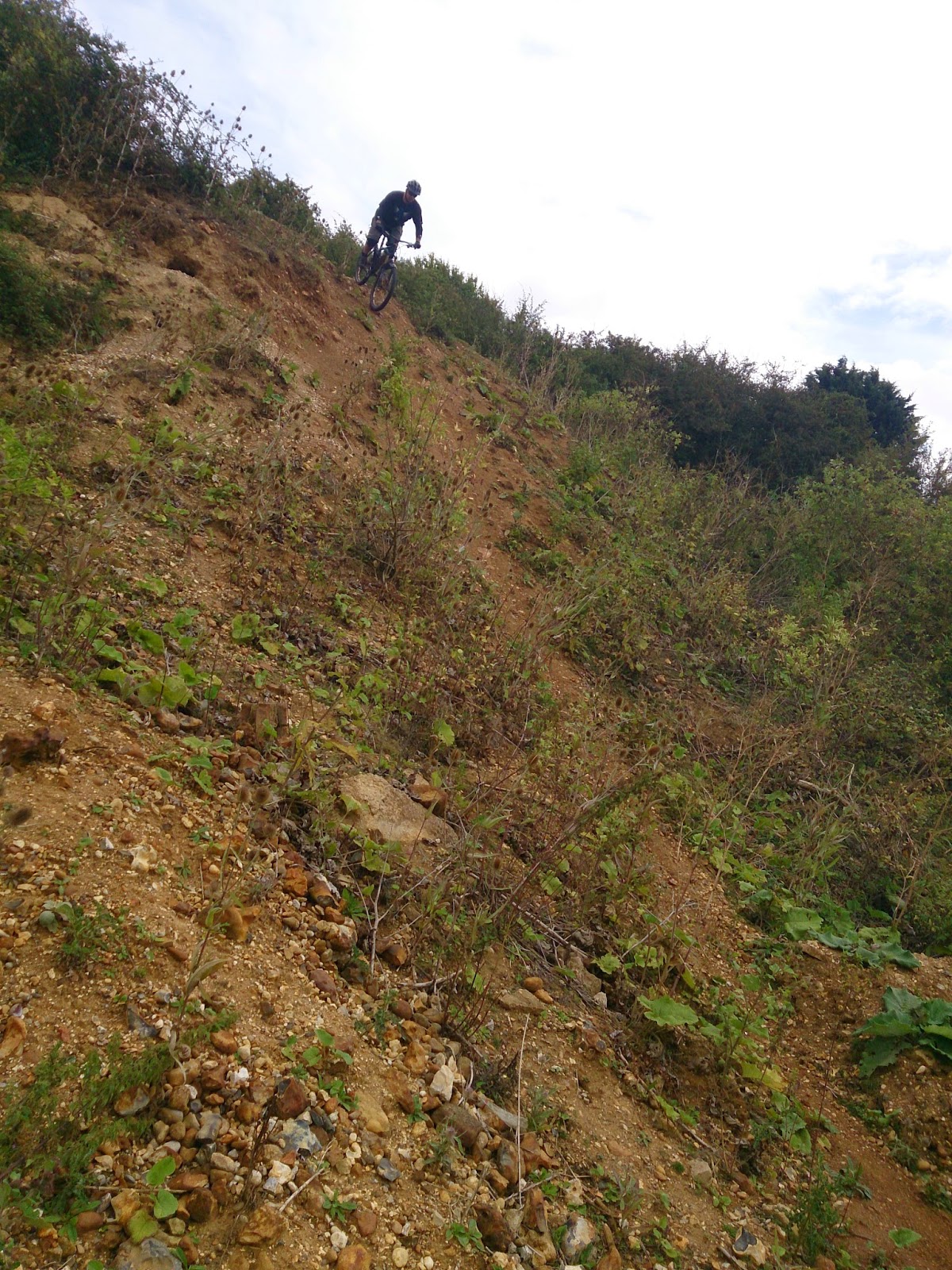 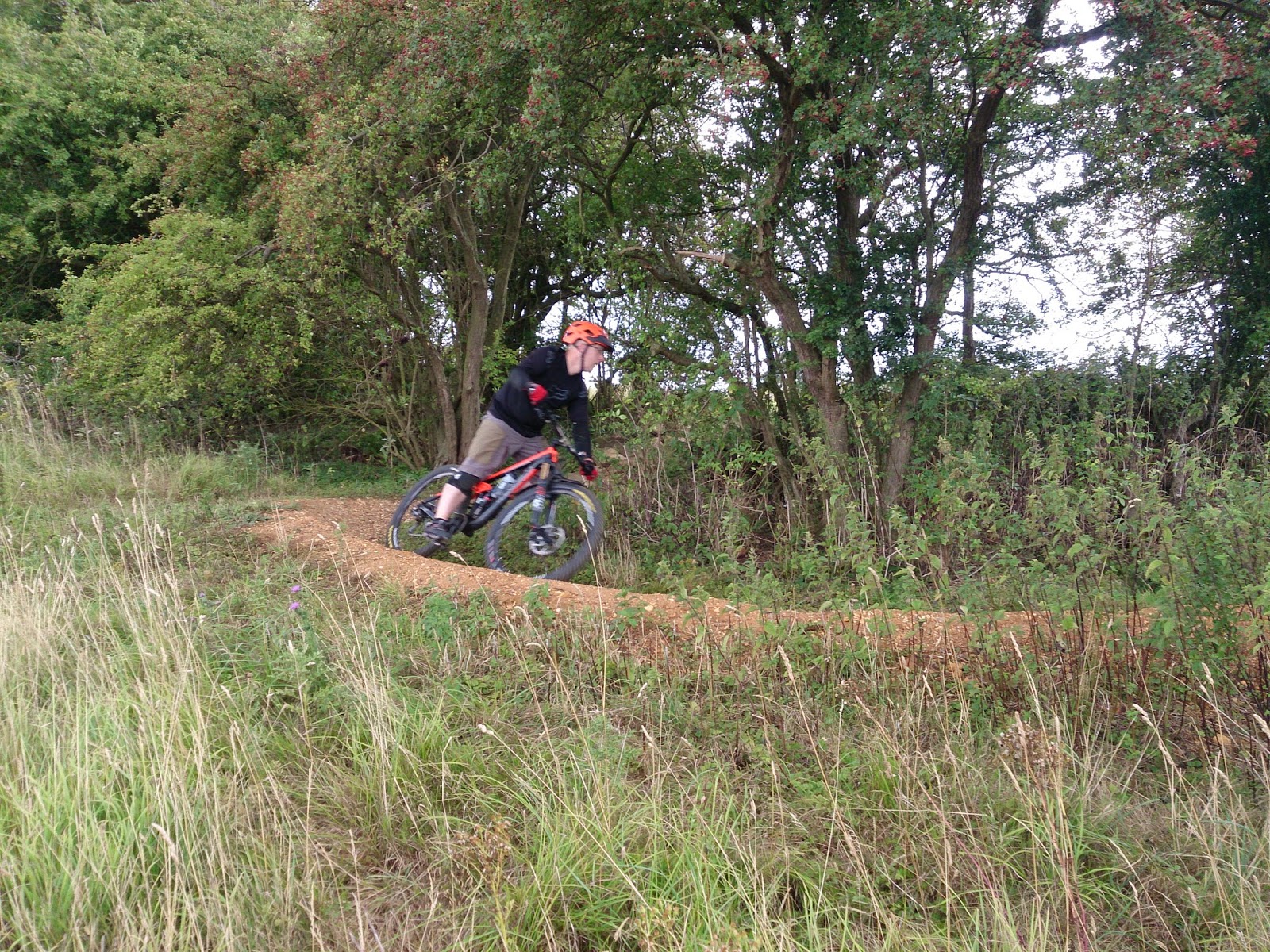 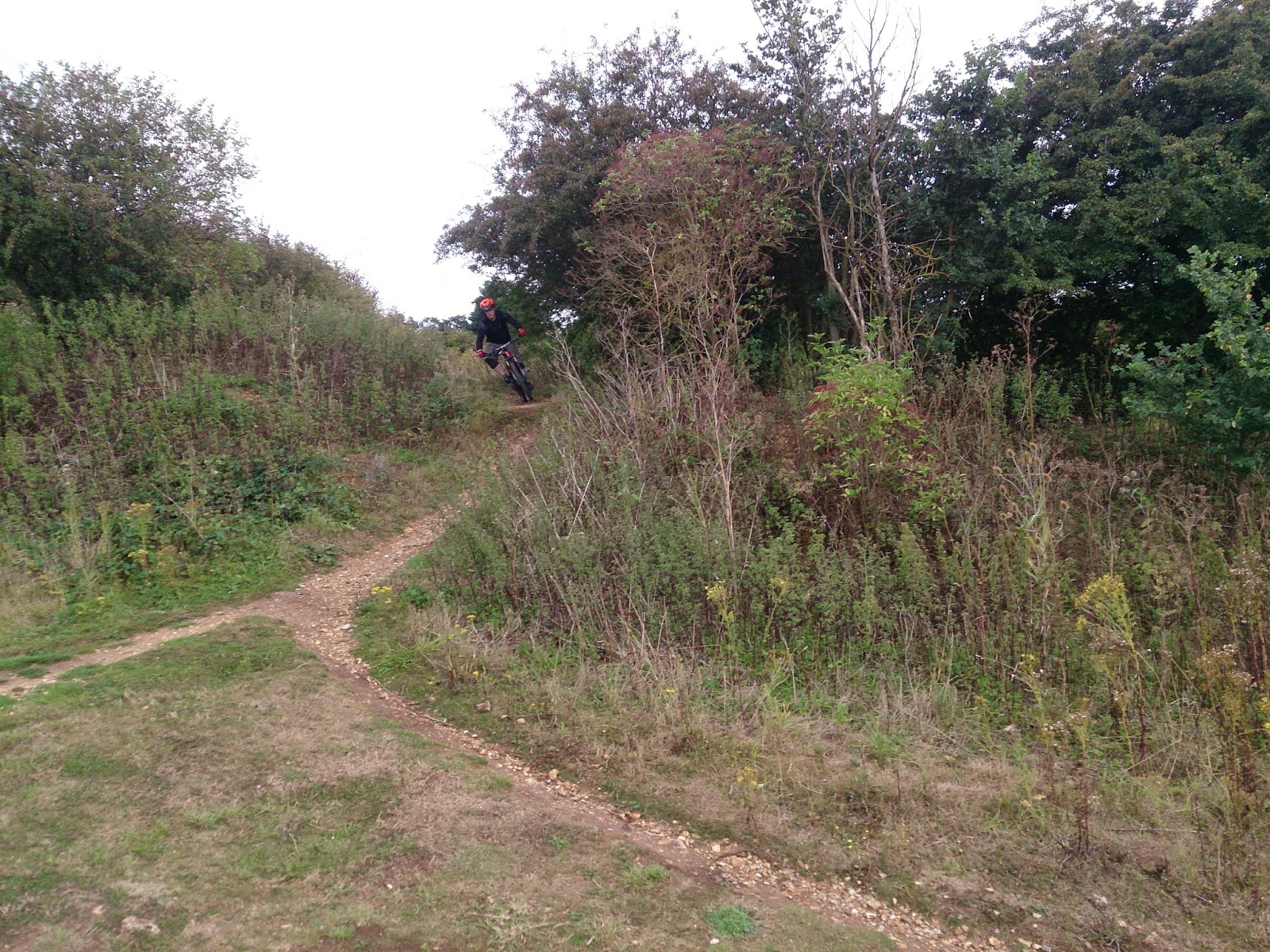 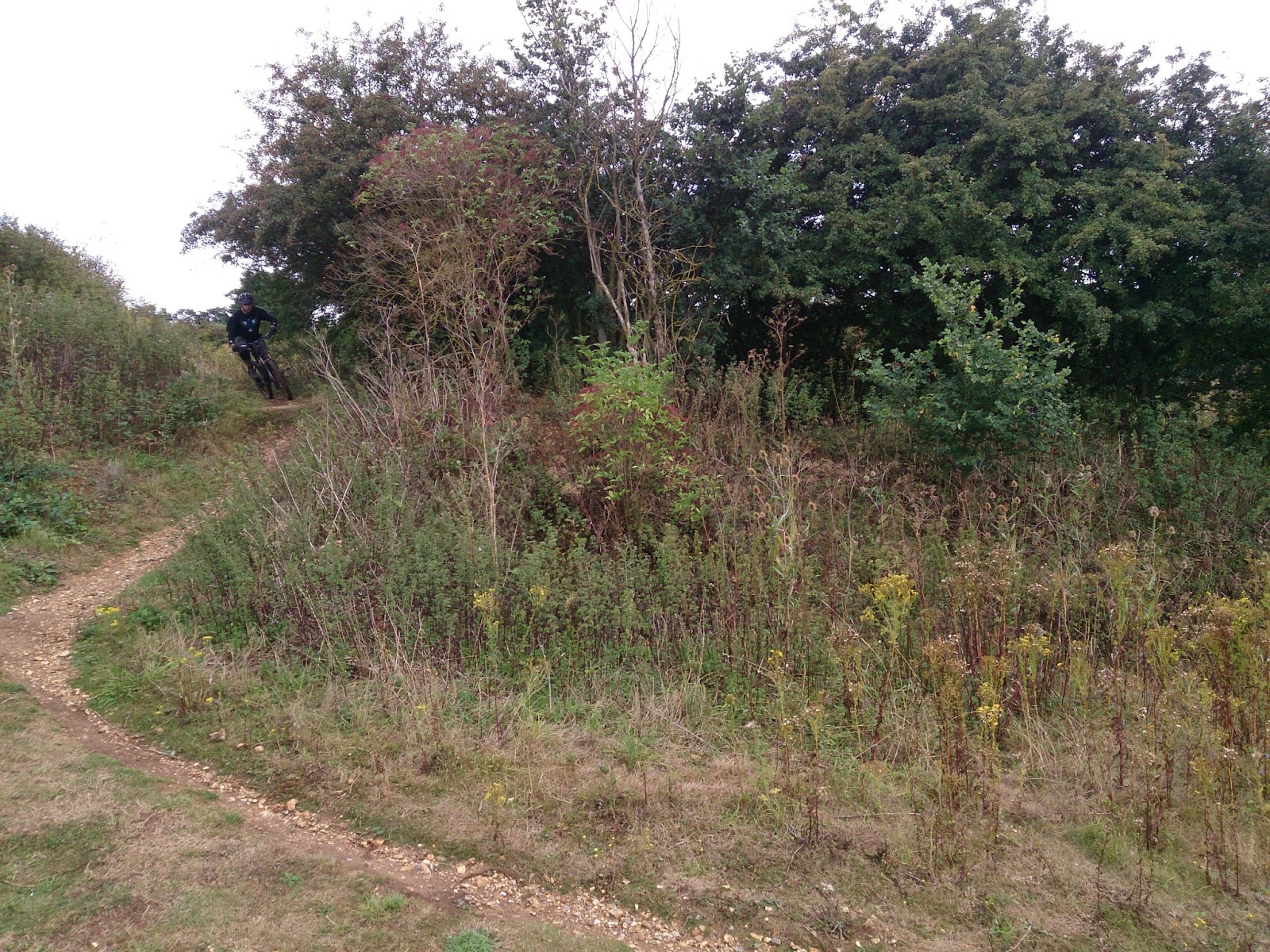 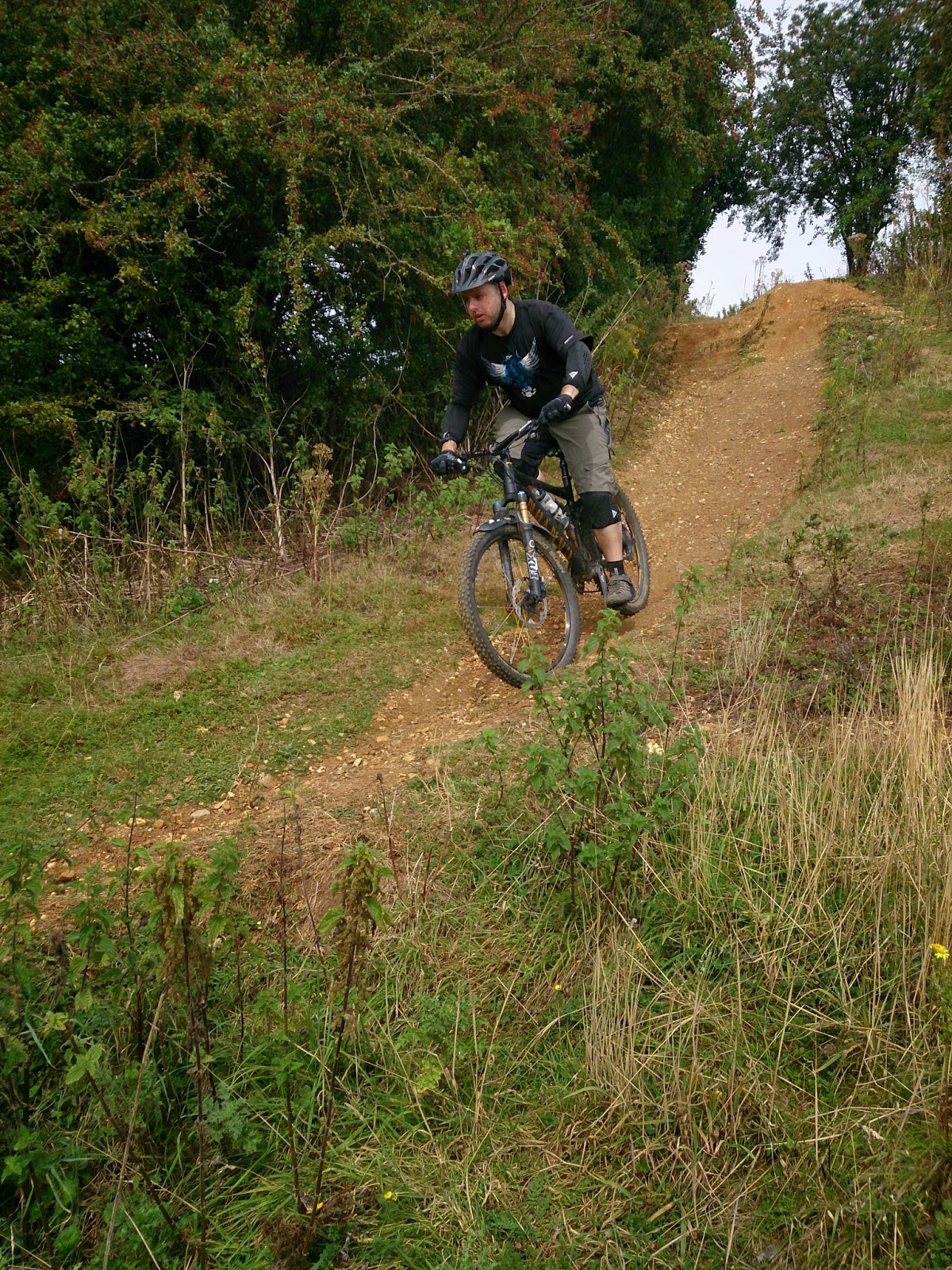 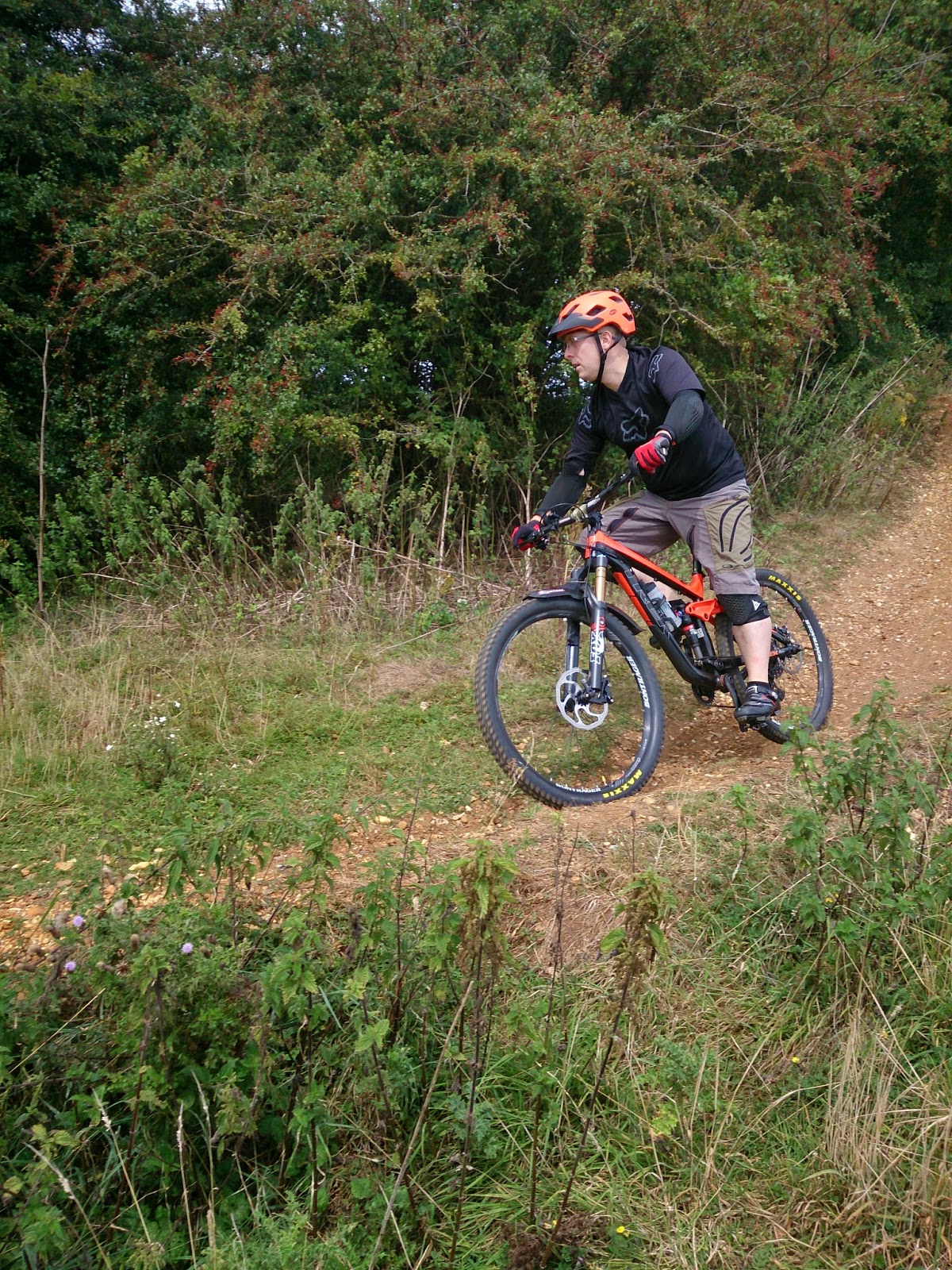 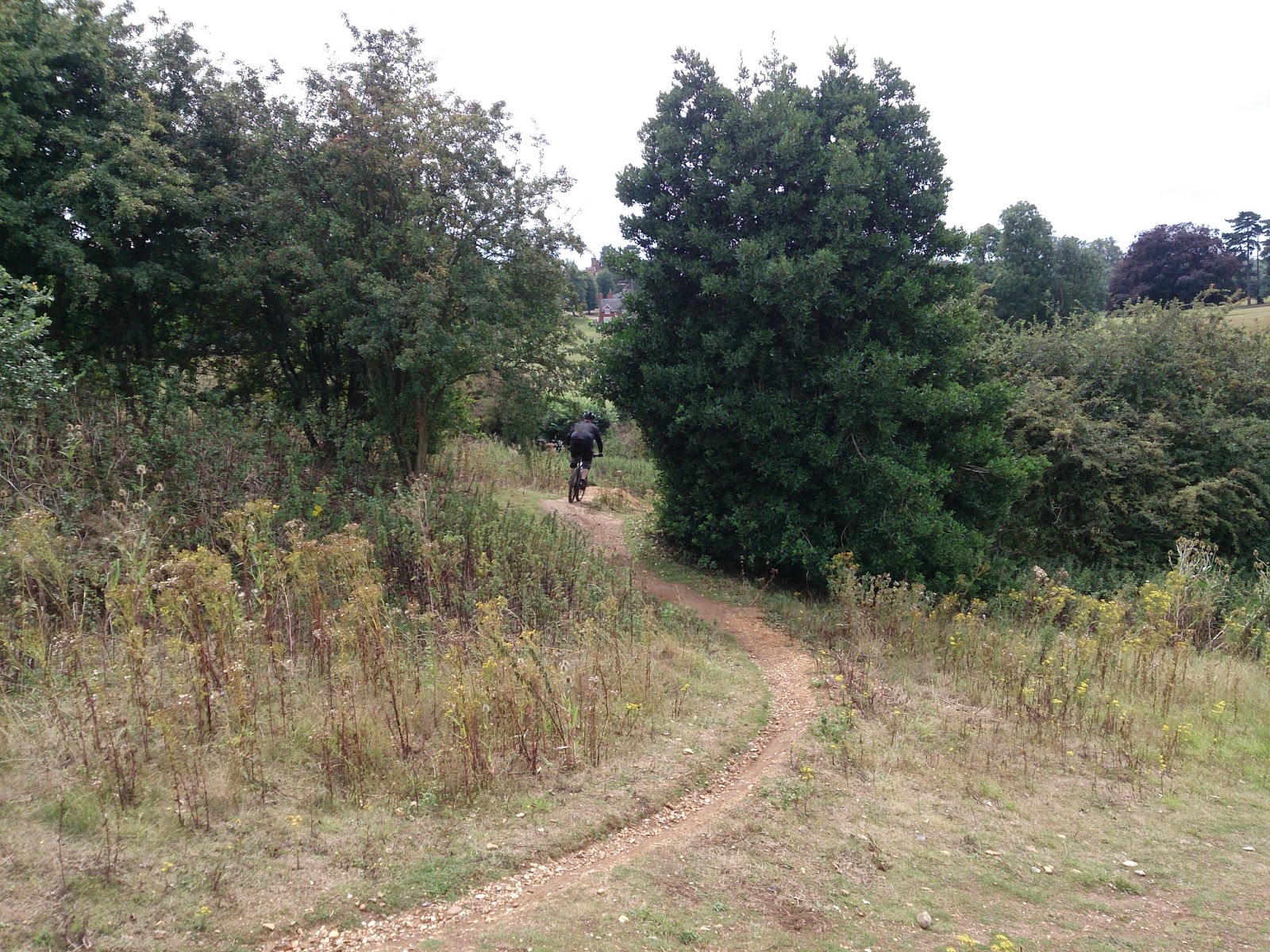 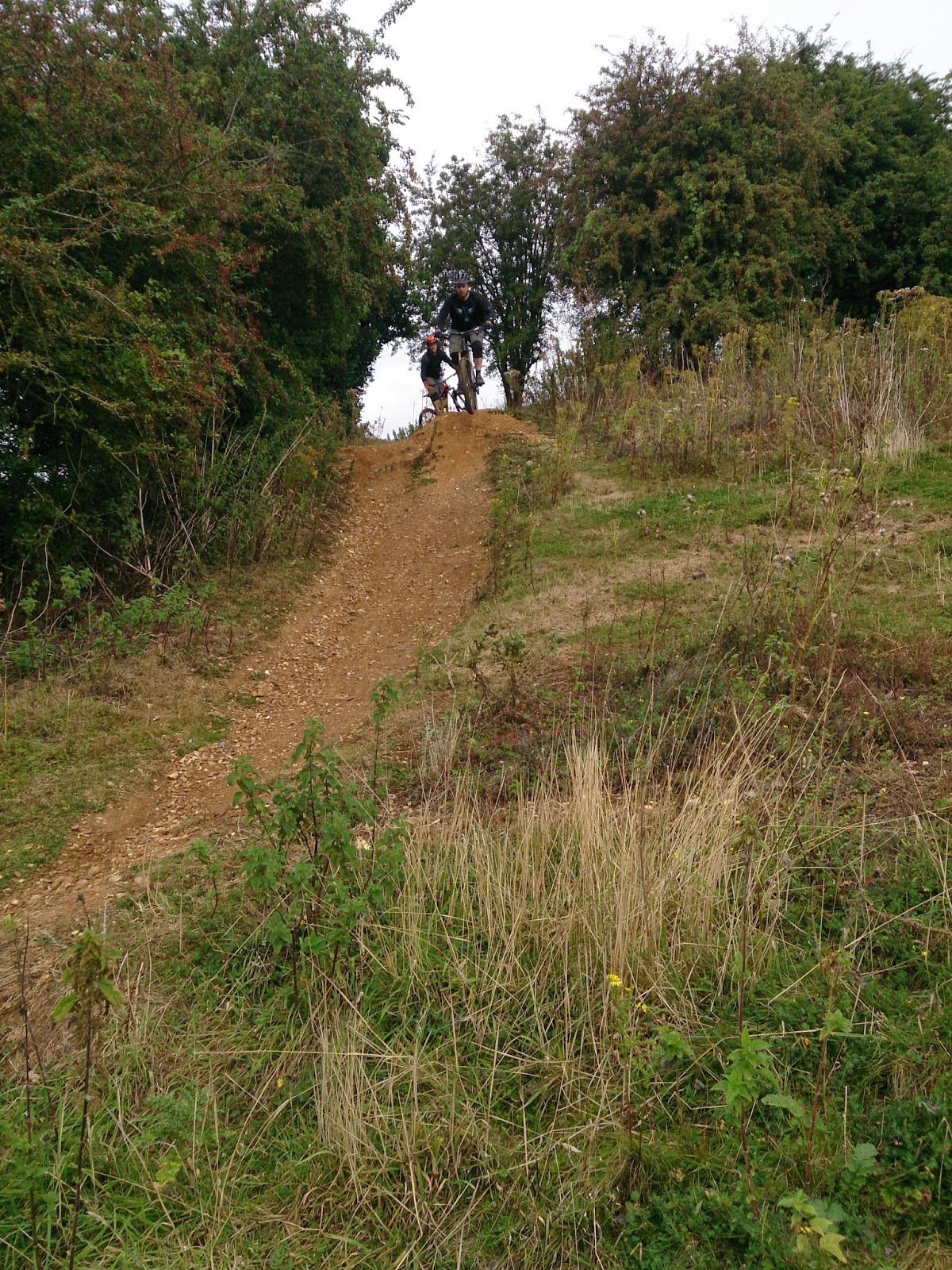 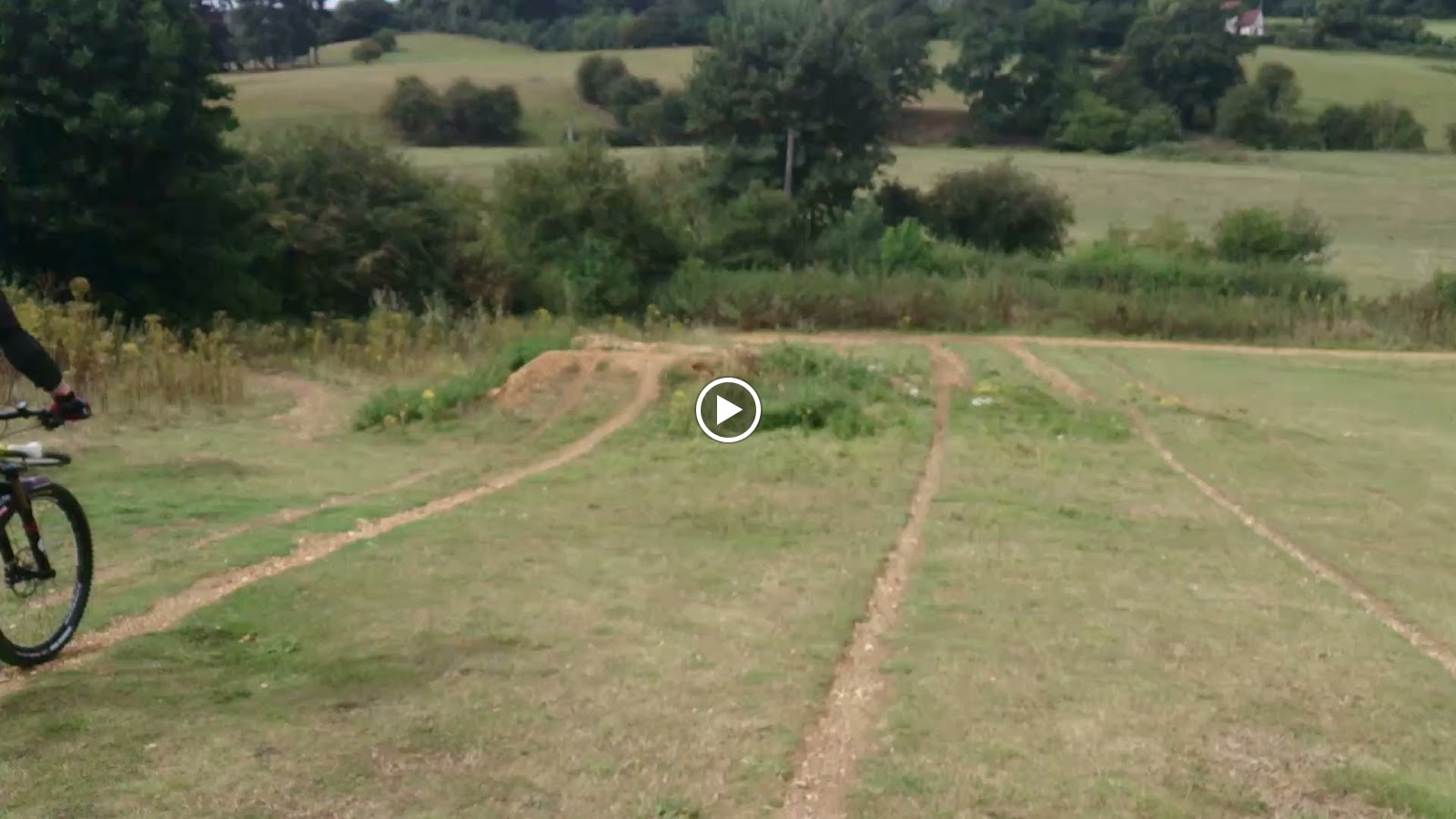 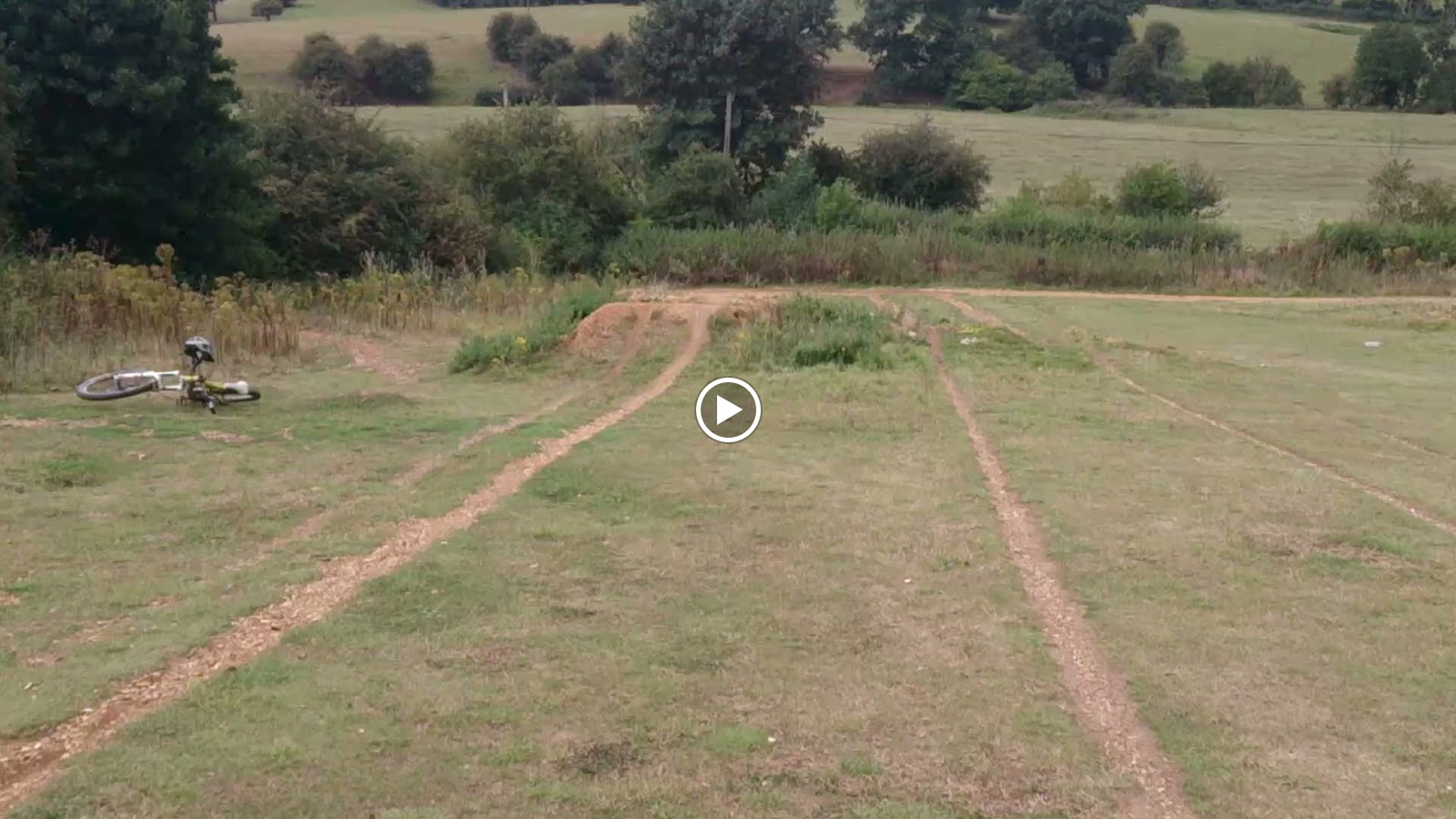 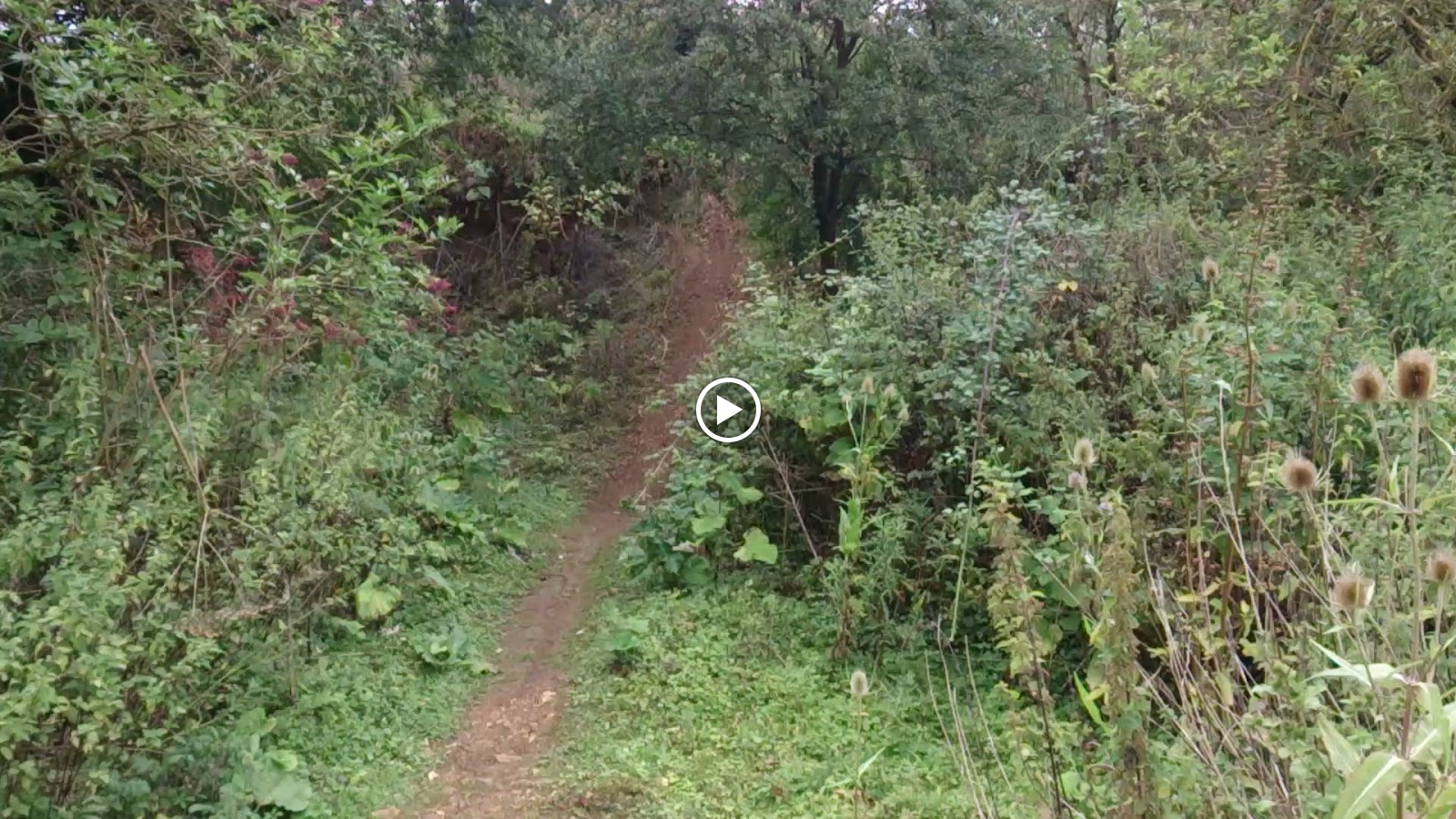 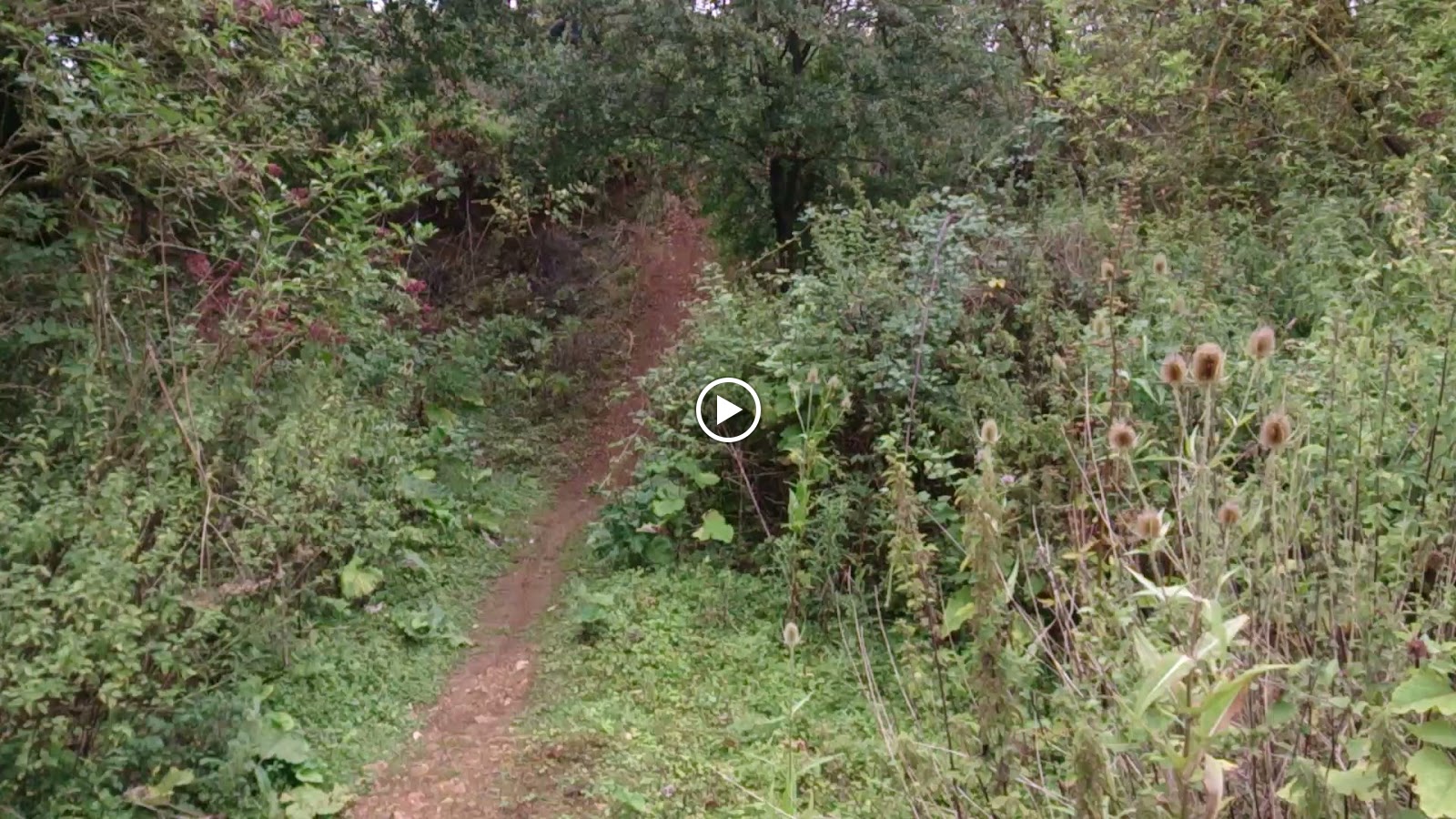