Adam’s biking path leads to me 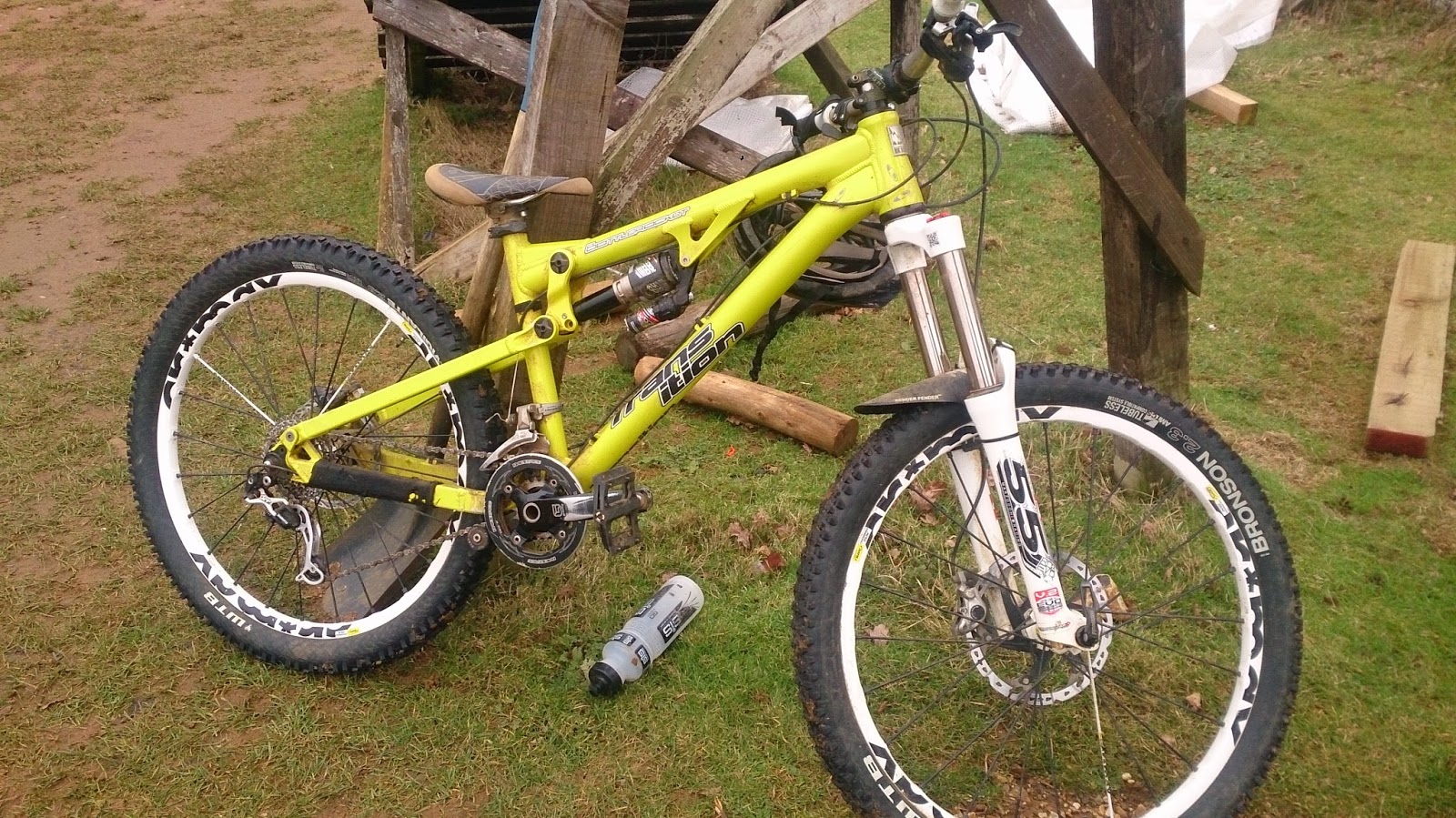 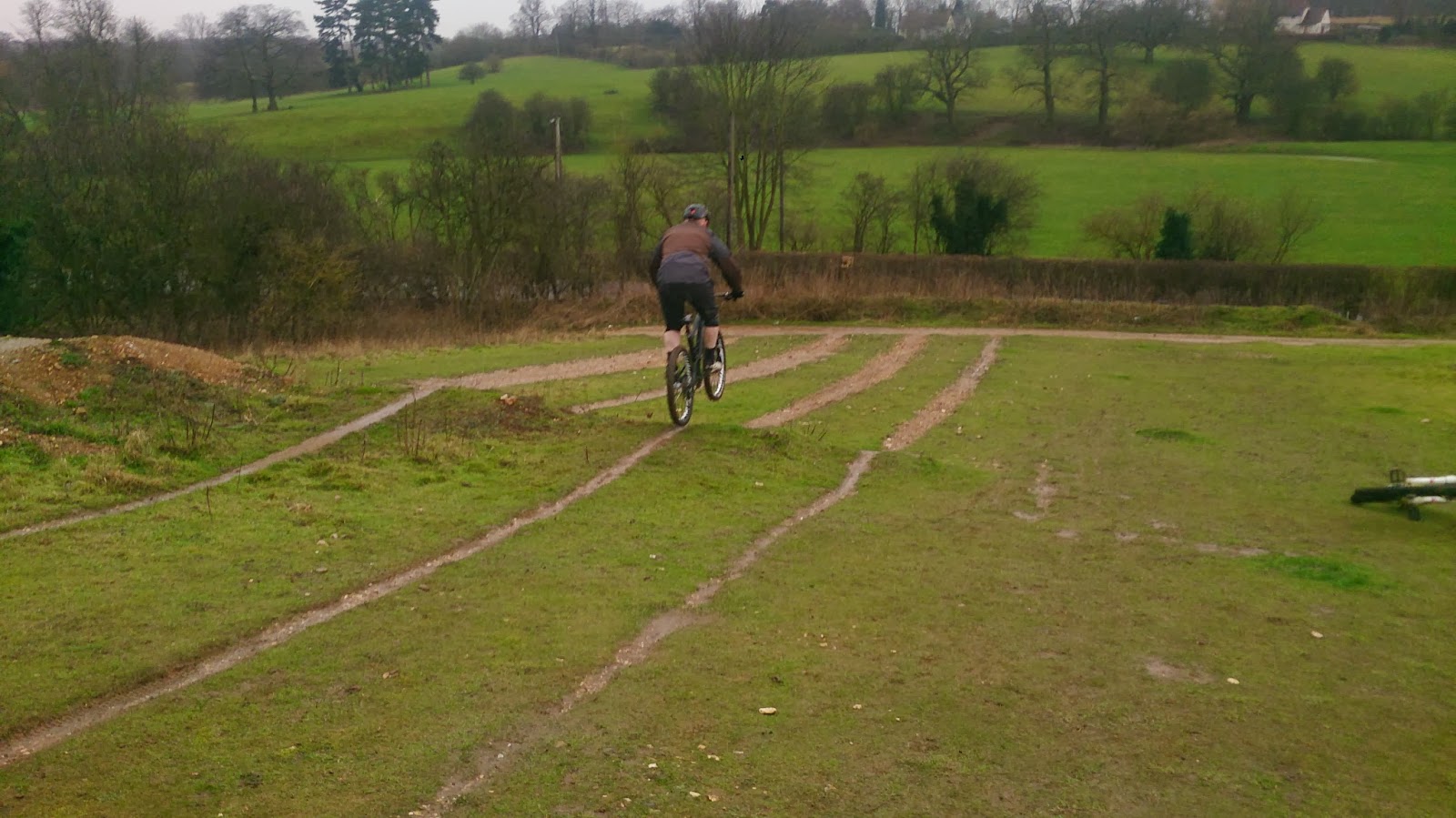 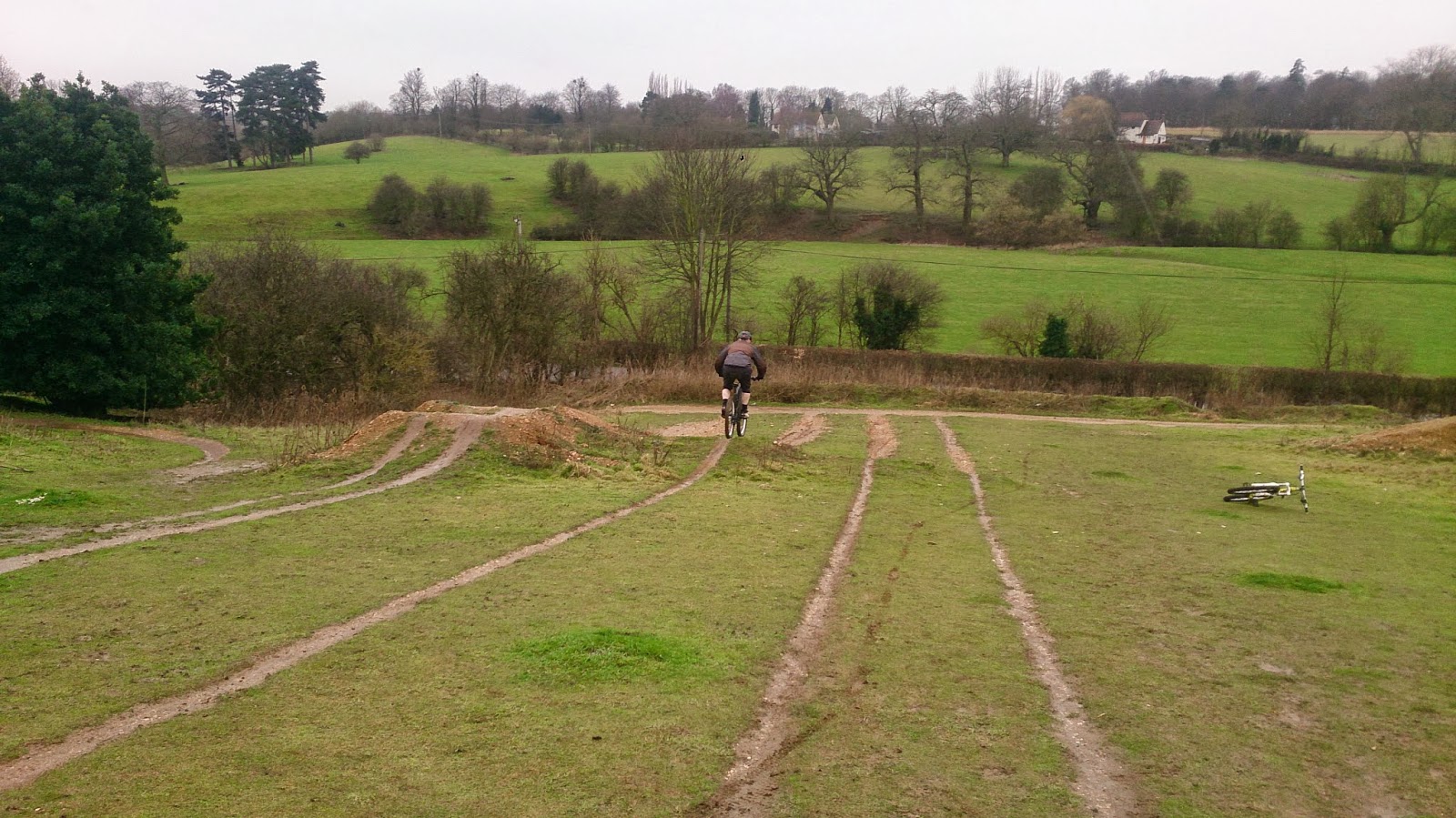 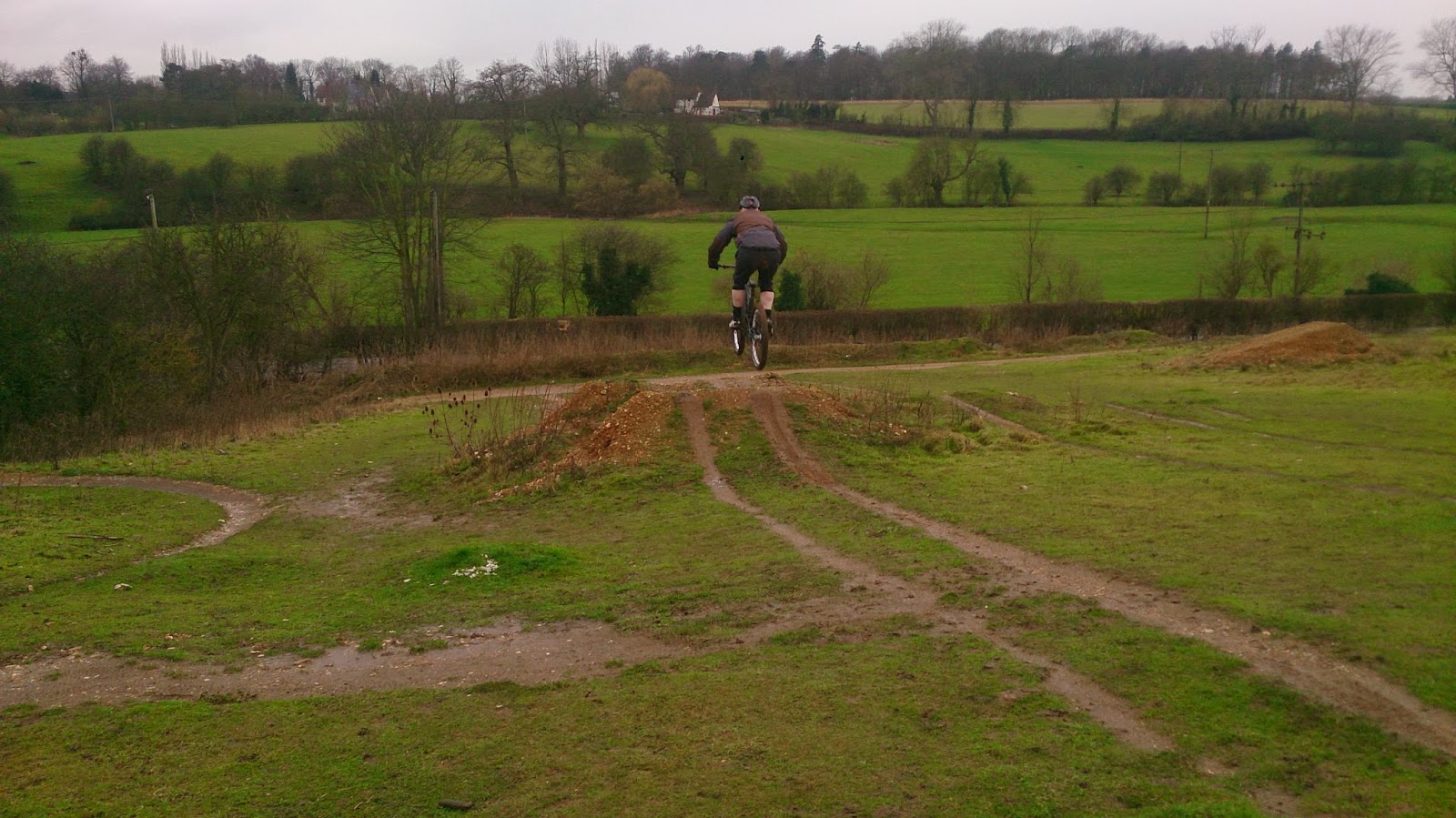 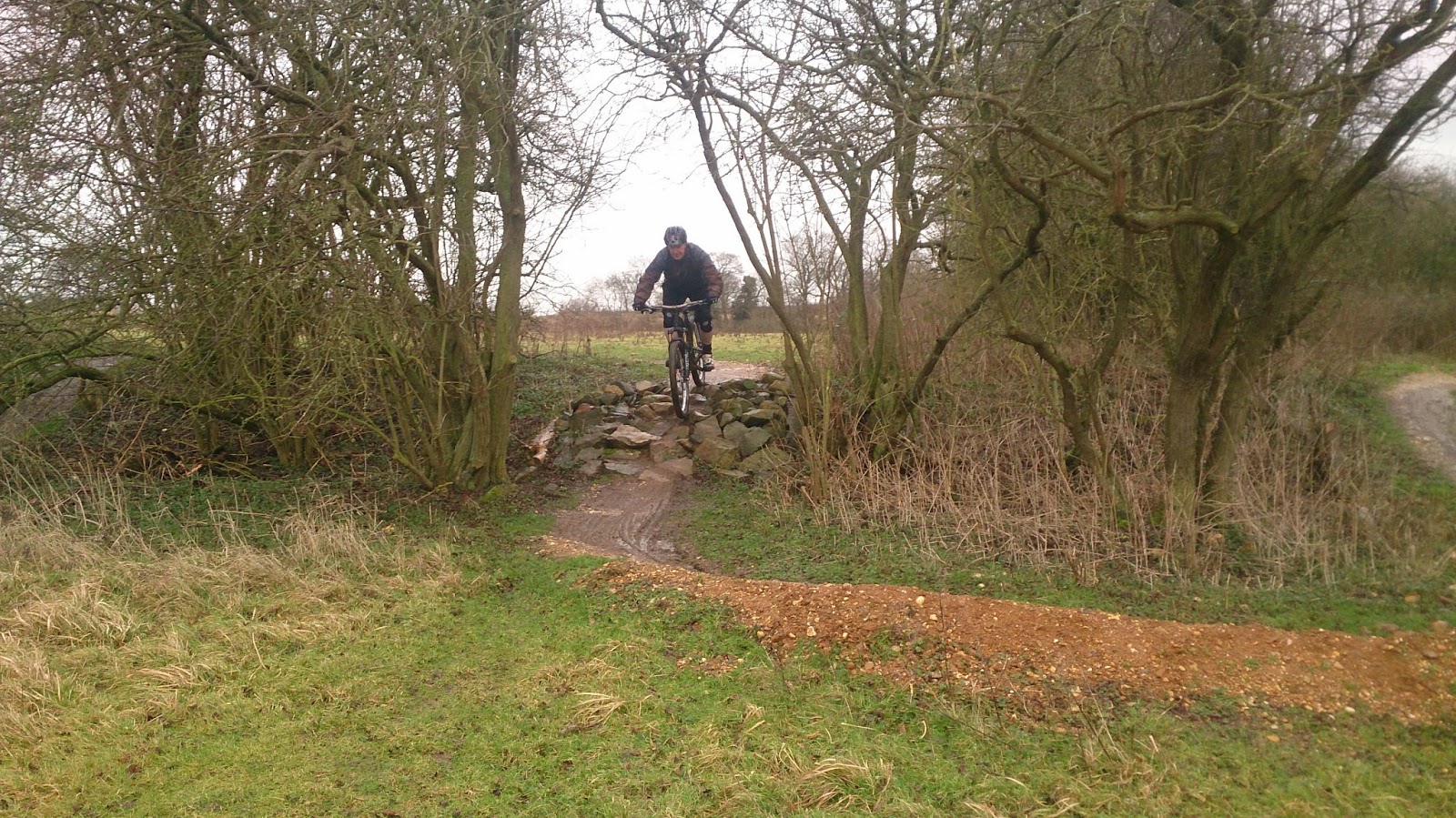 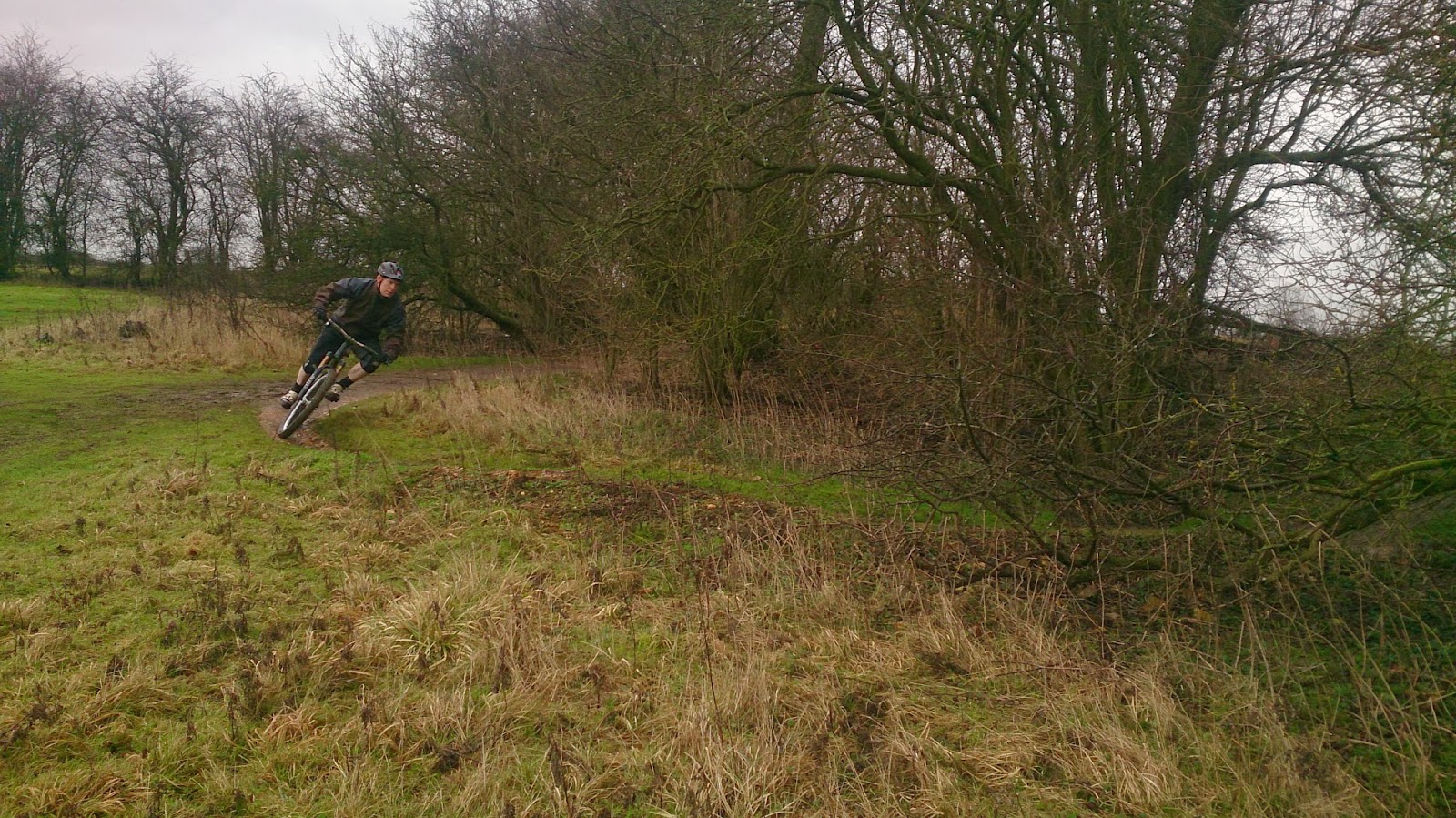 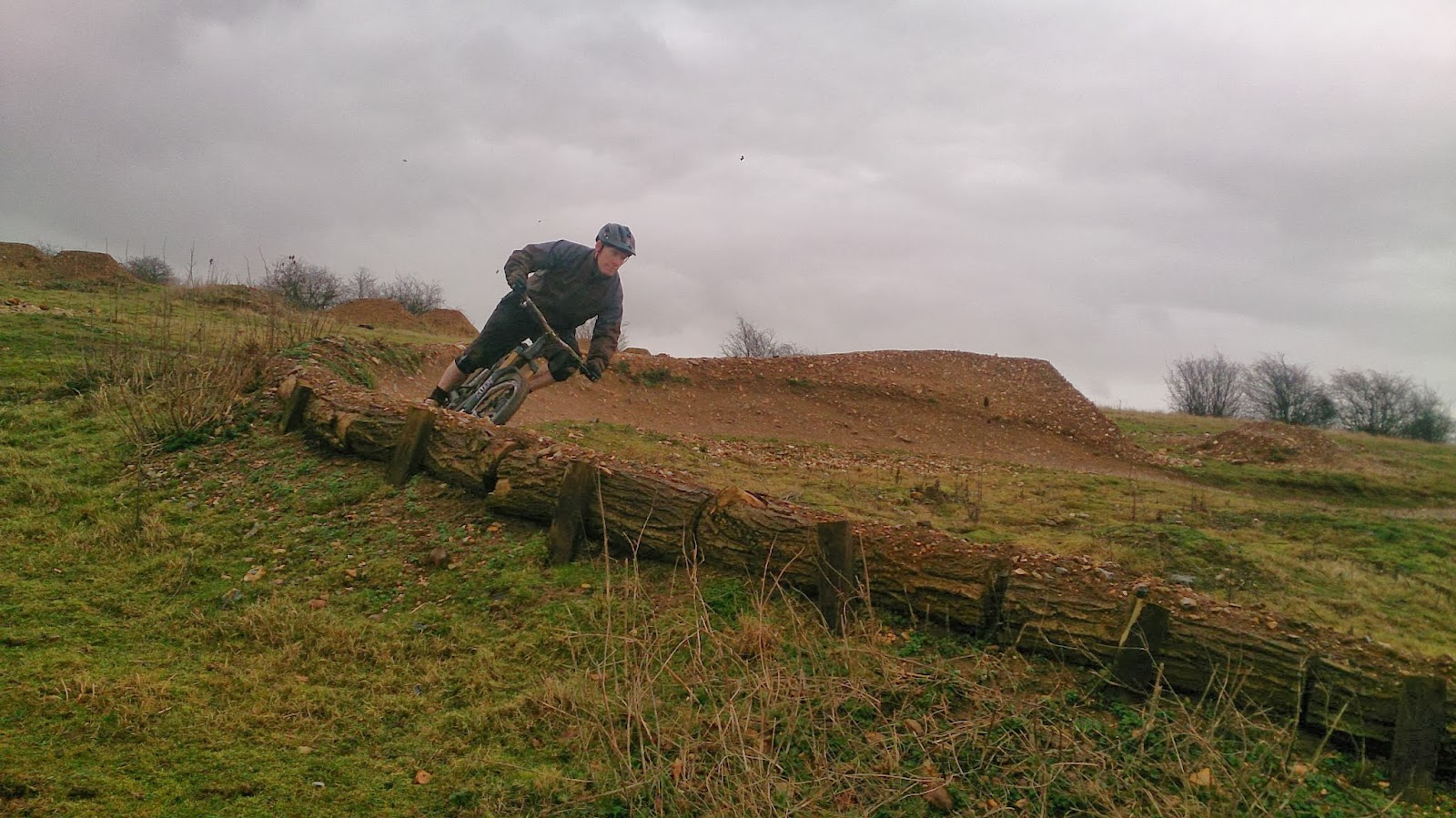 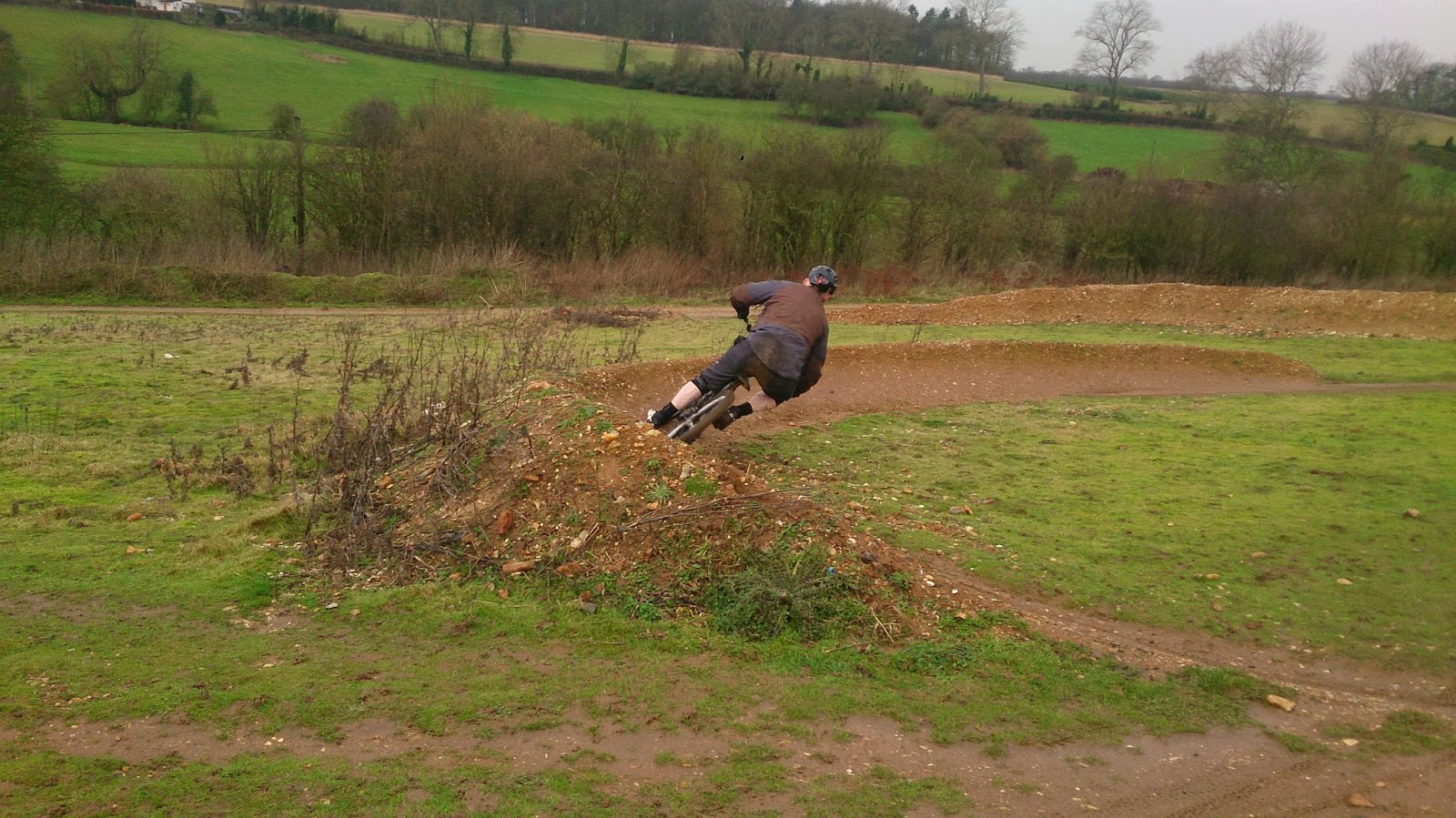 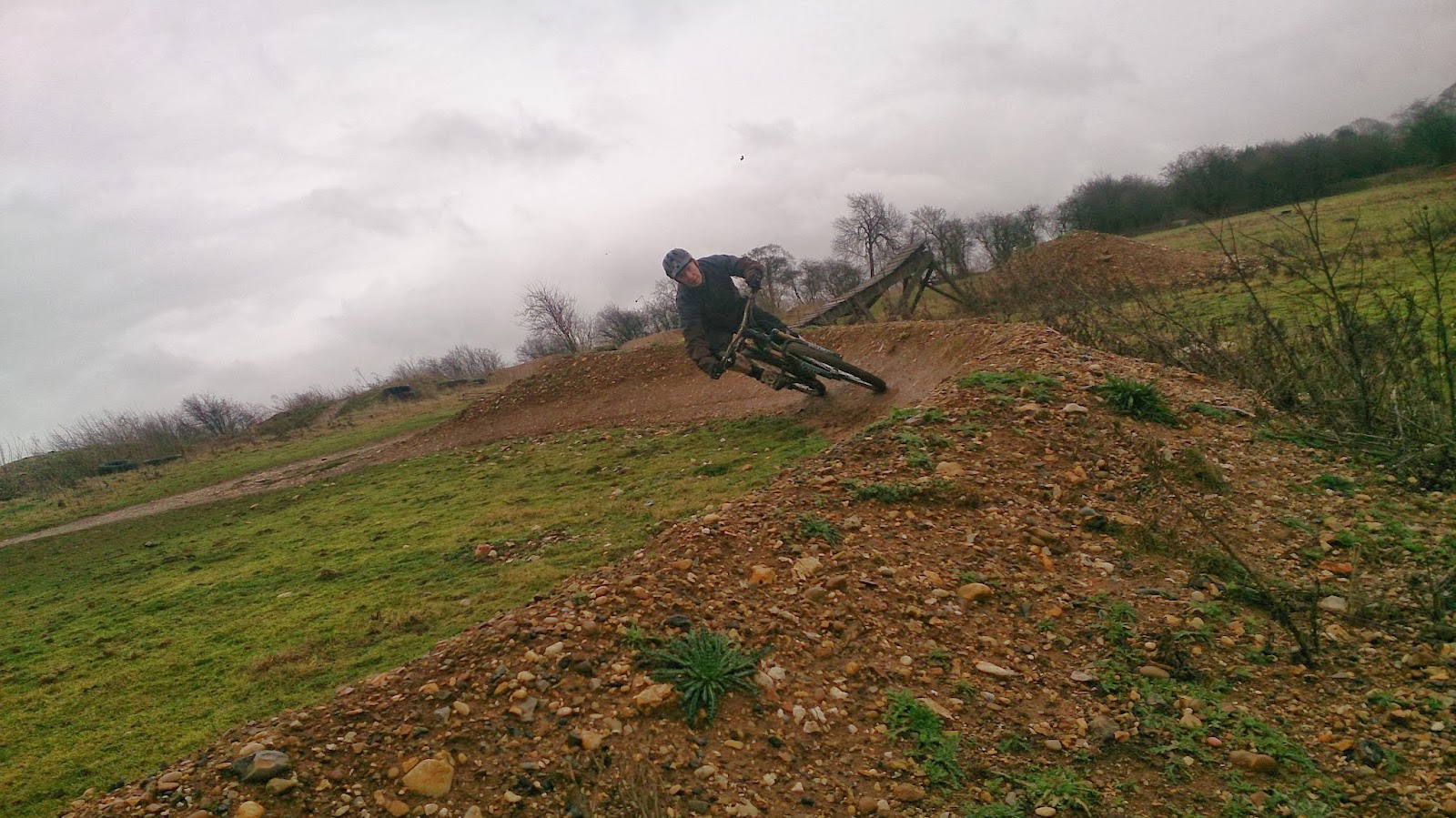 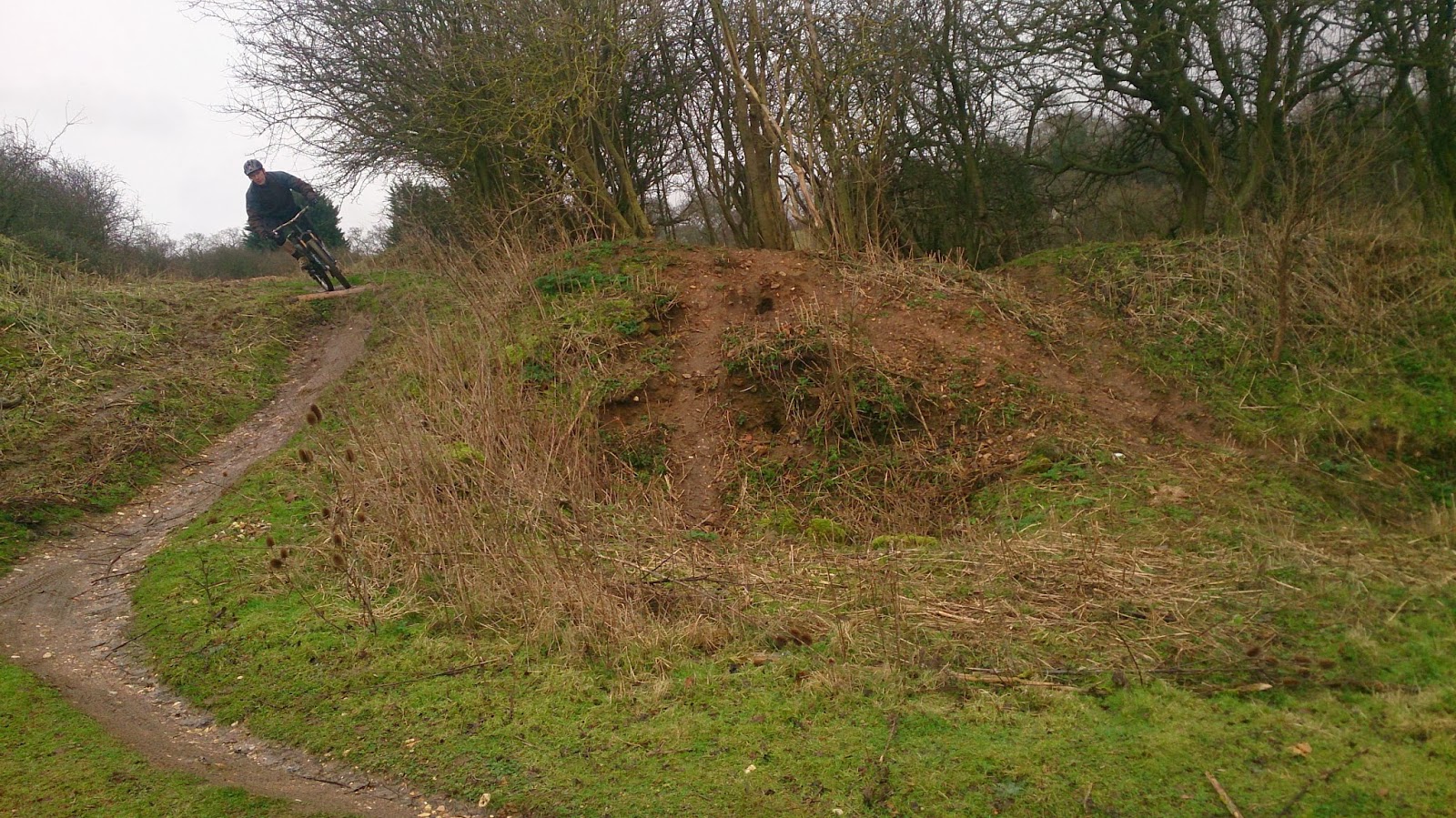 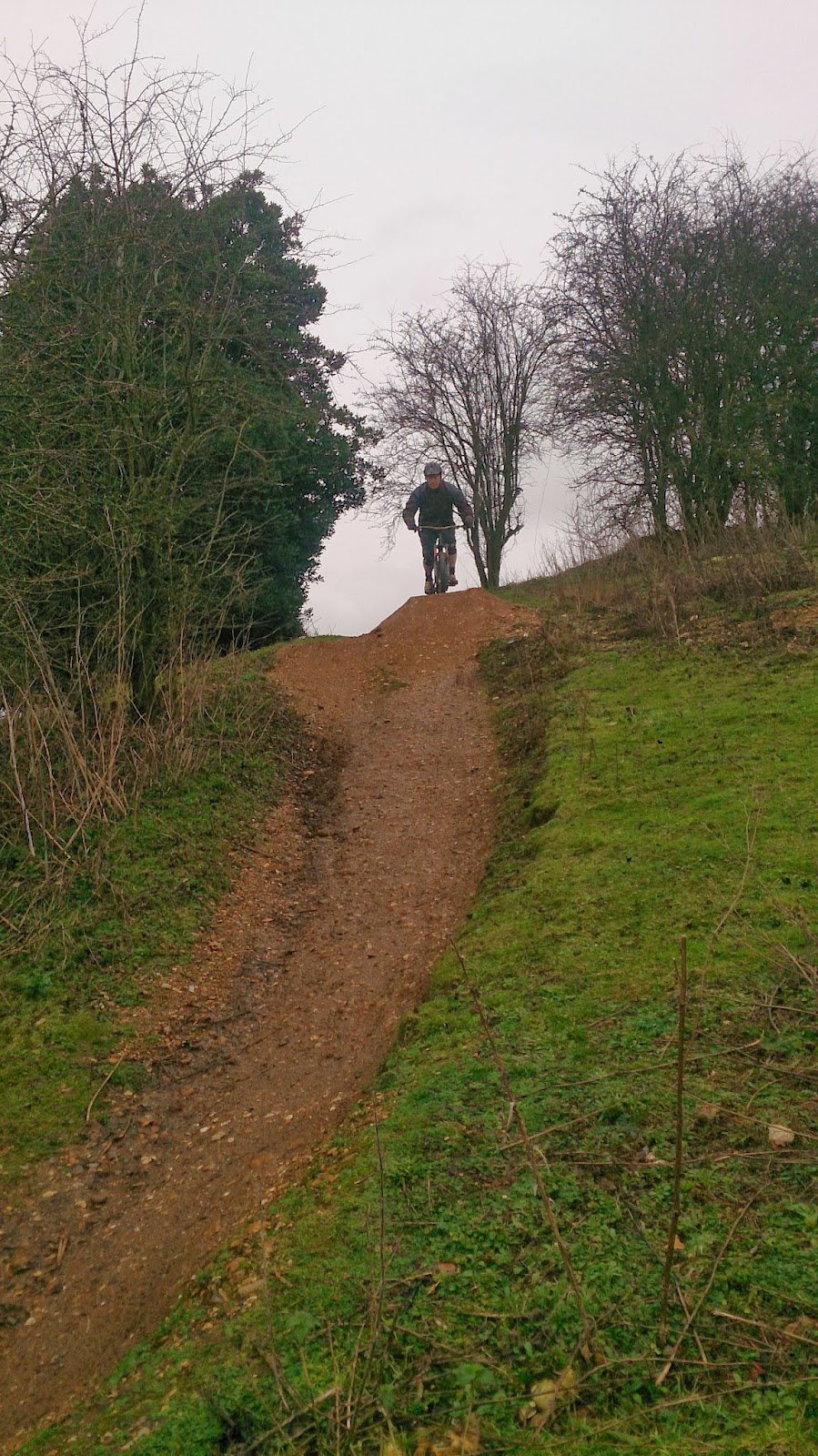 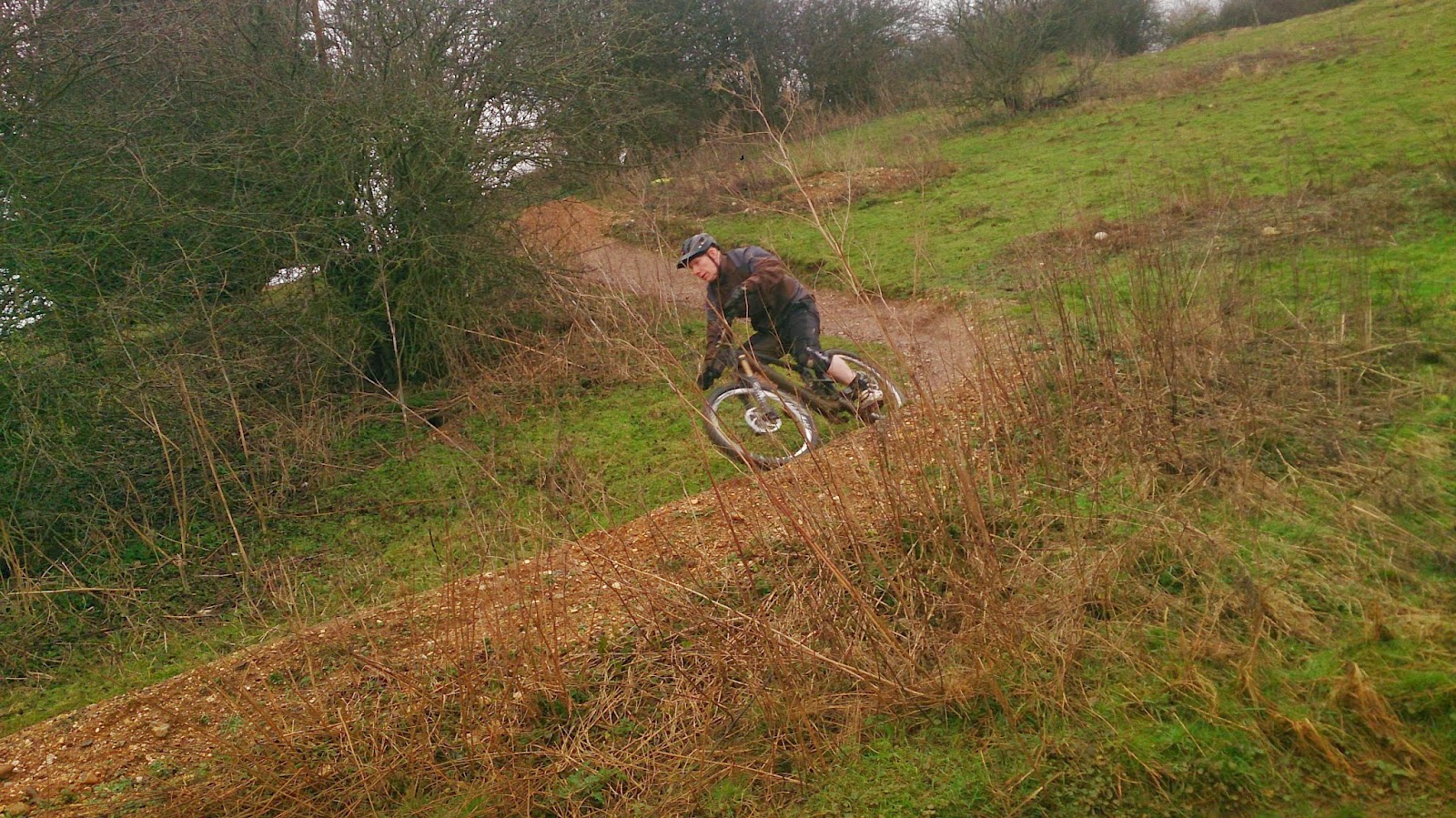 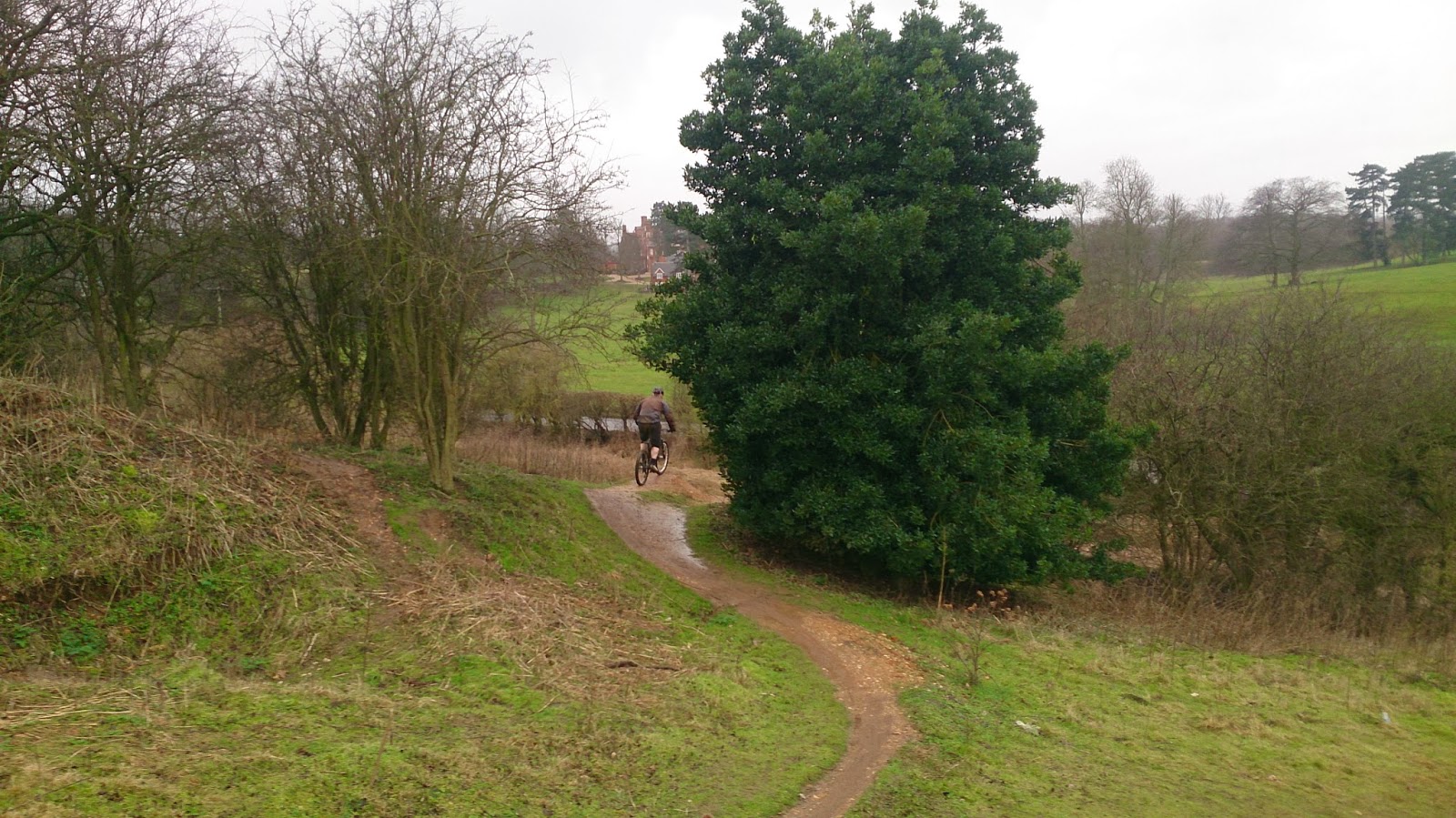 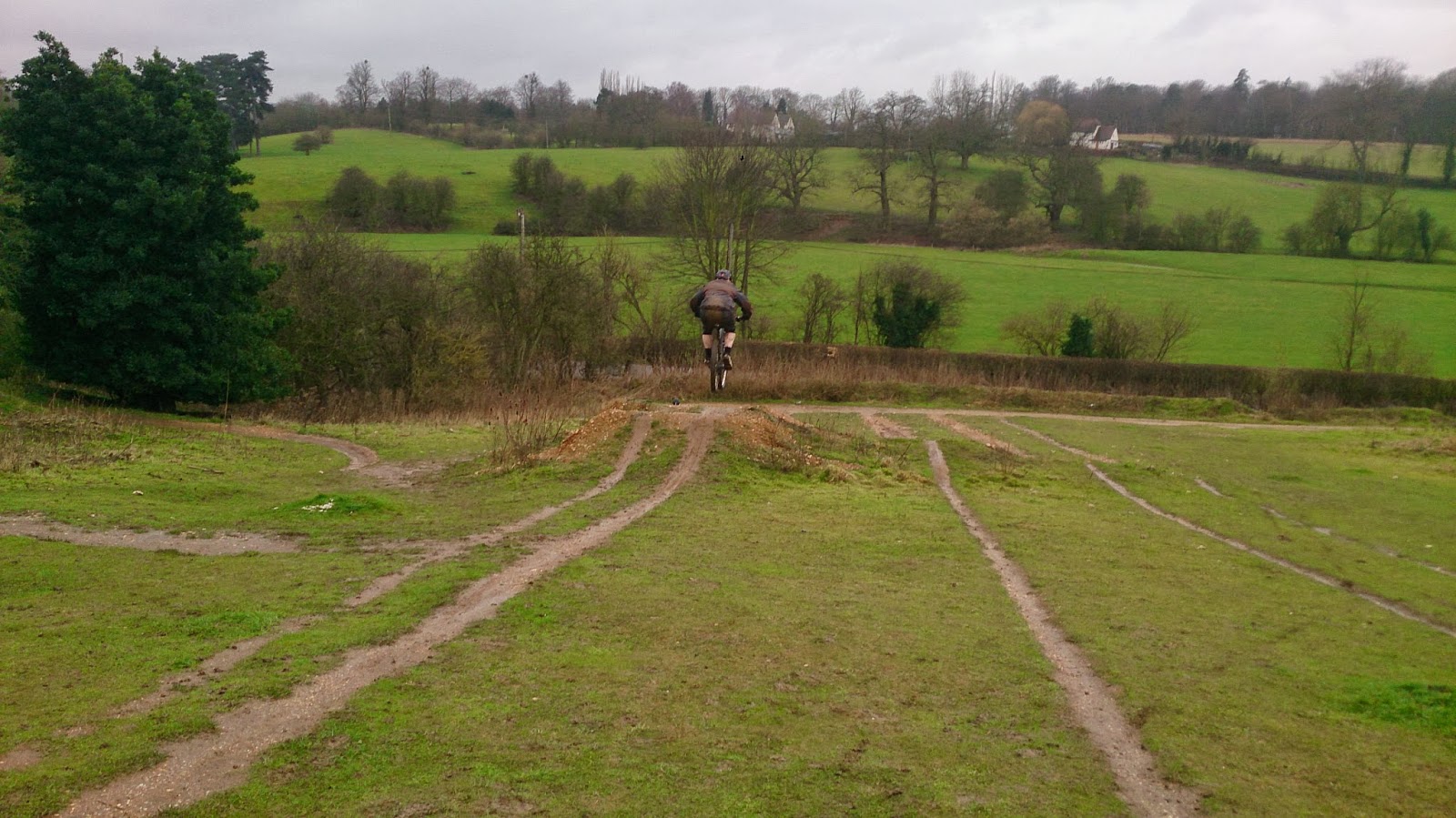 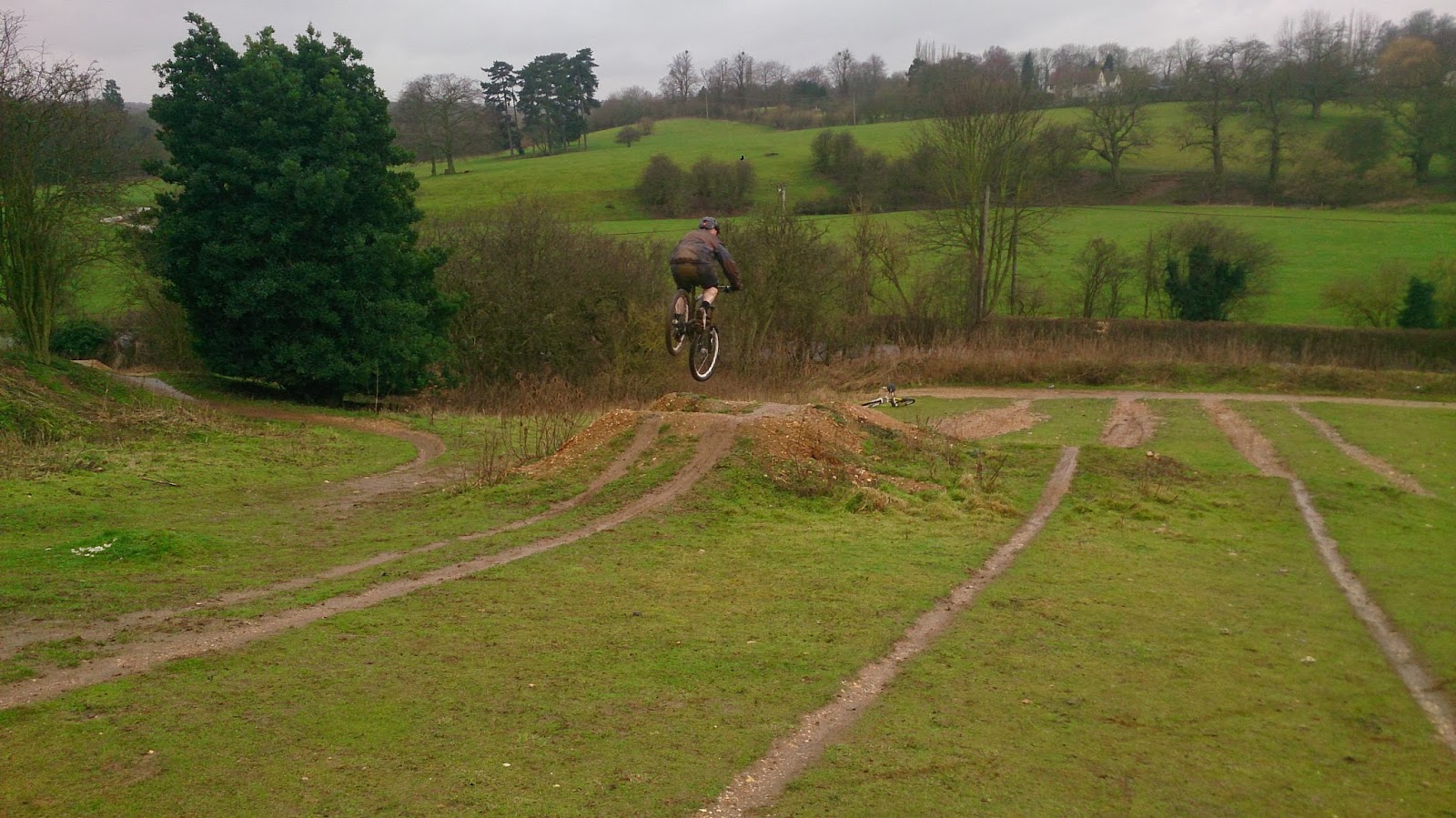 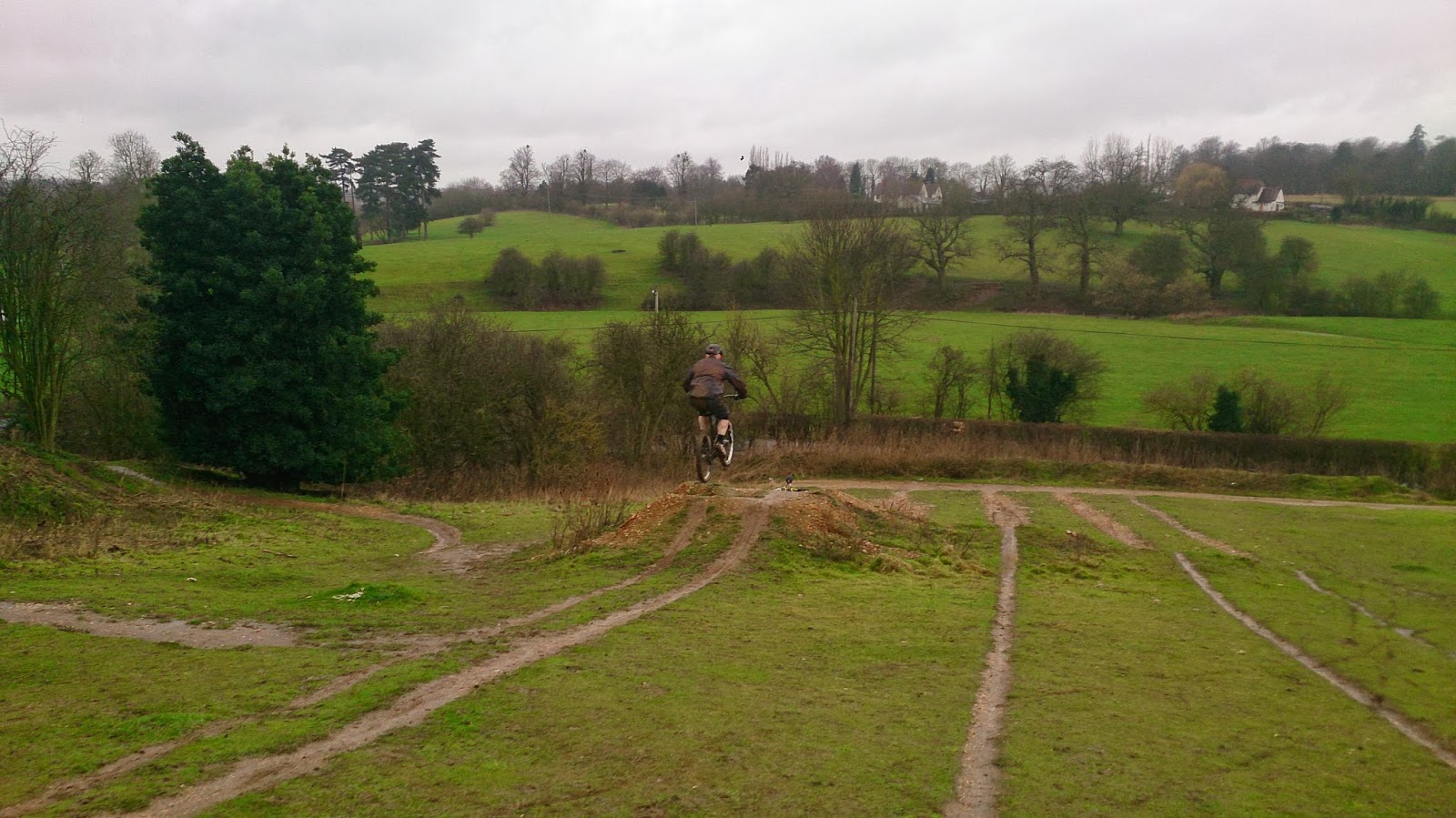 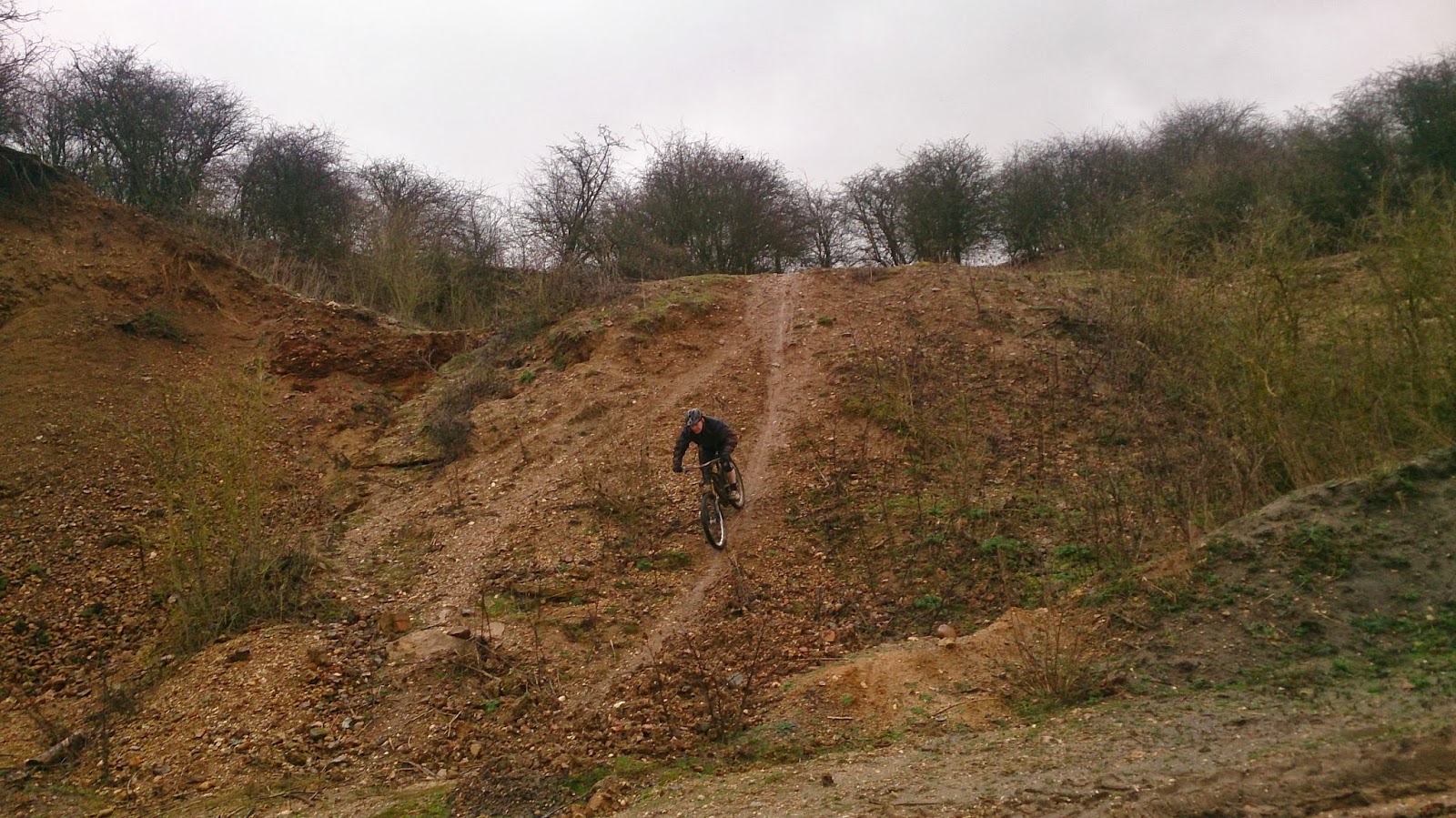 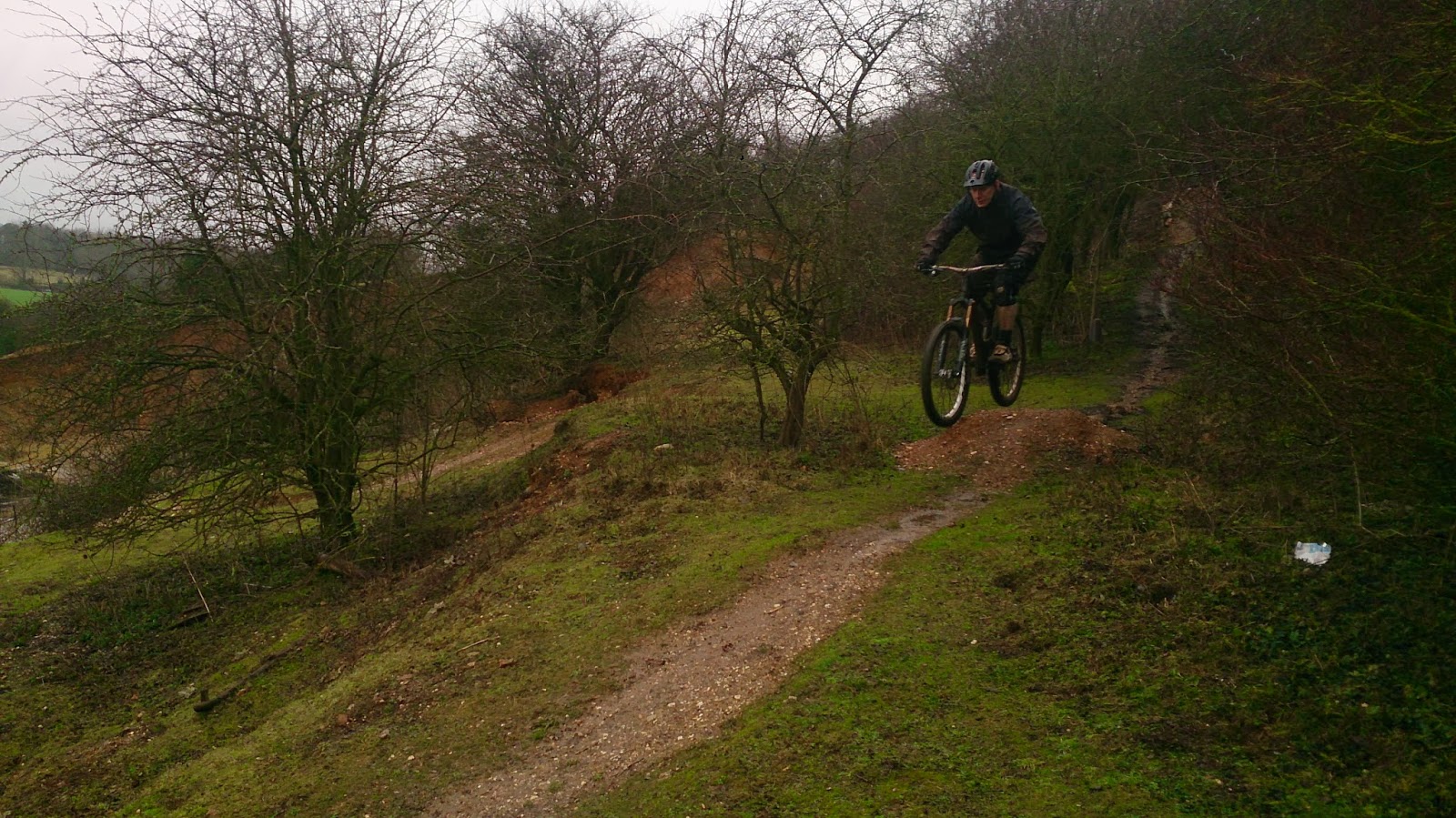 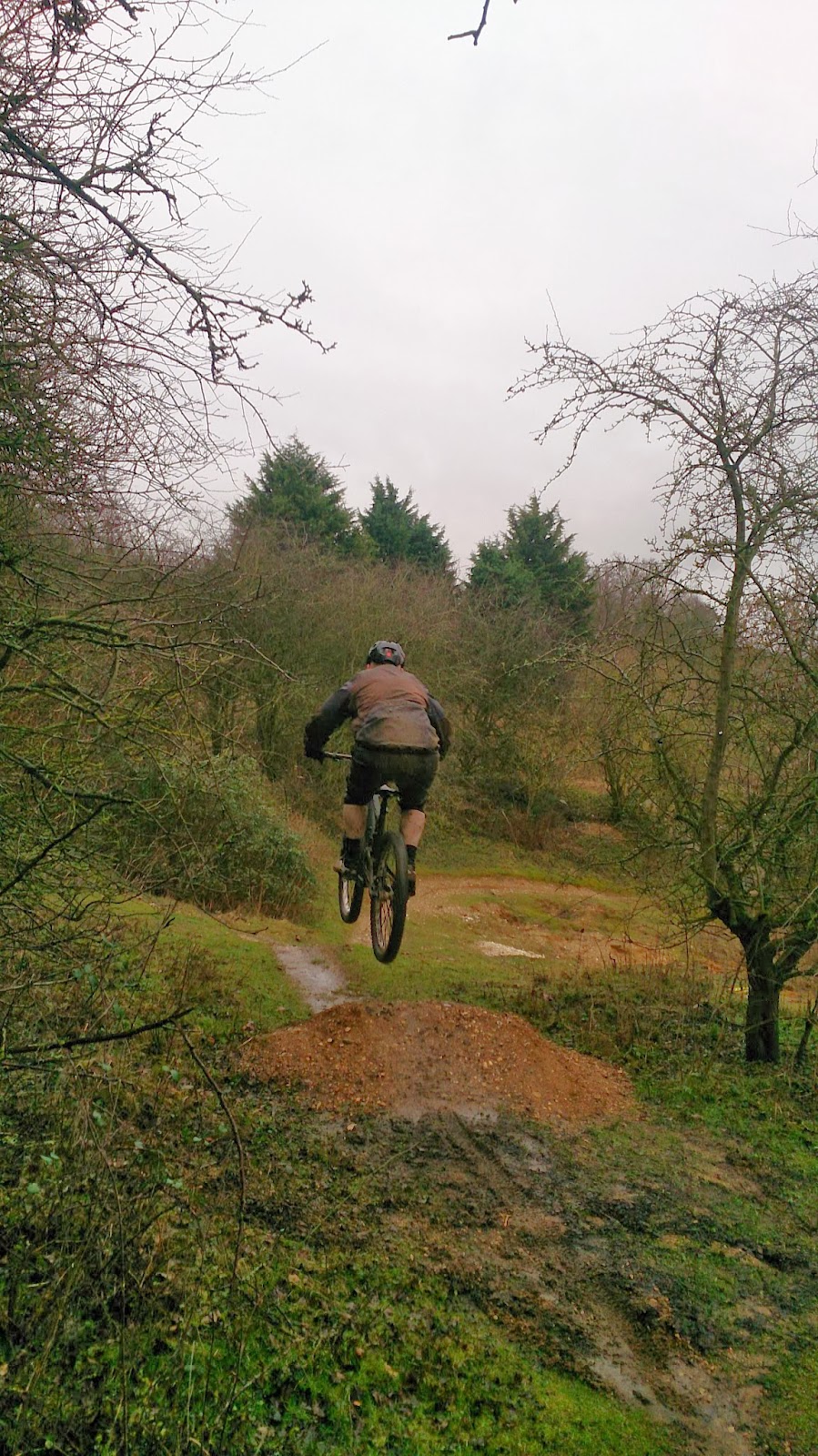 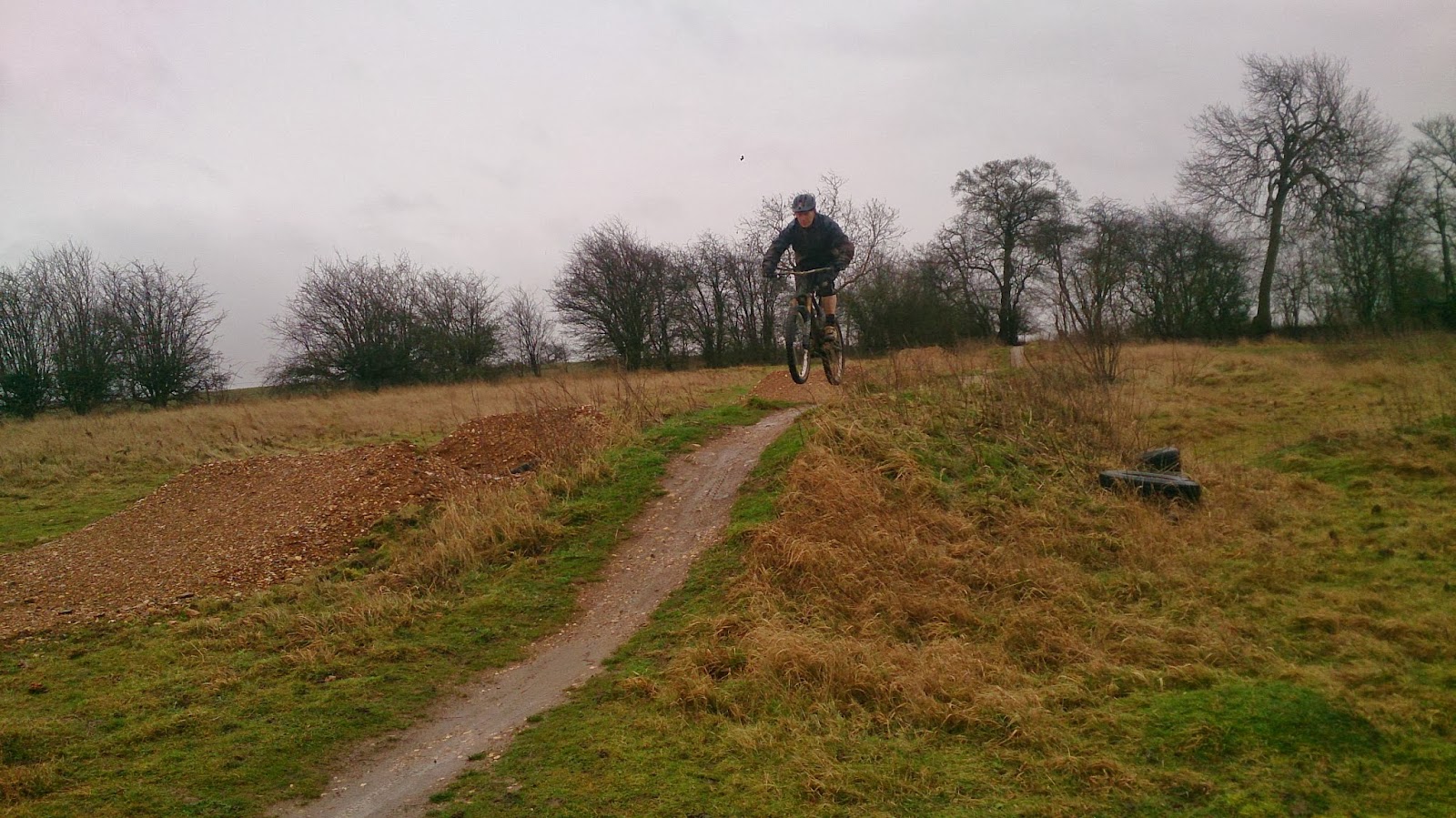 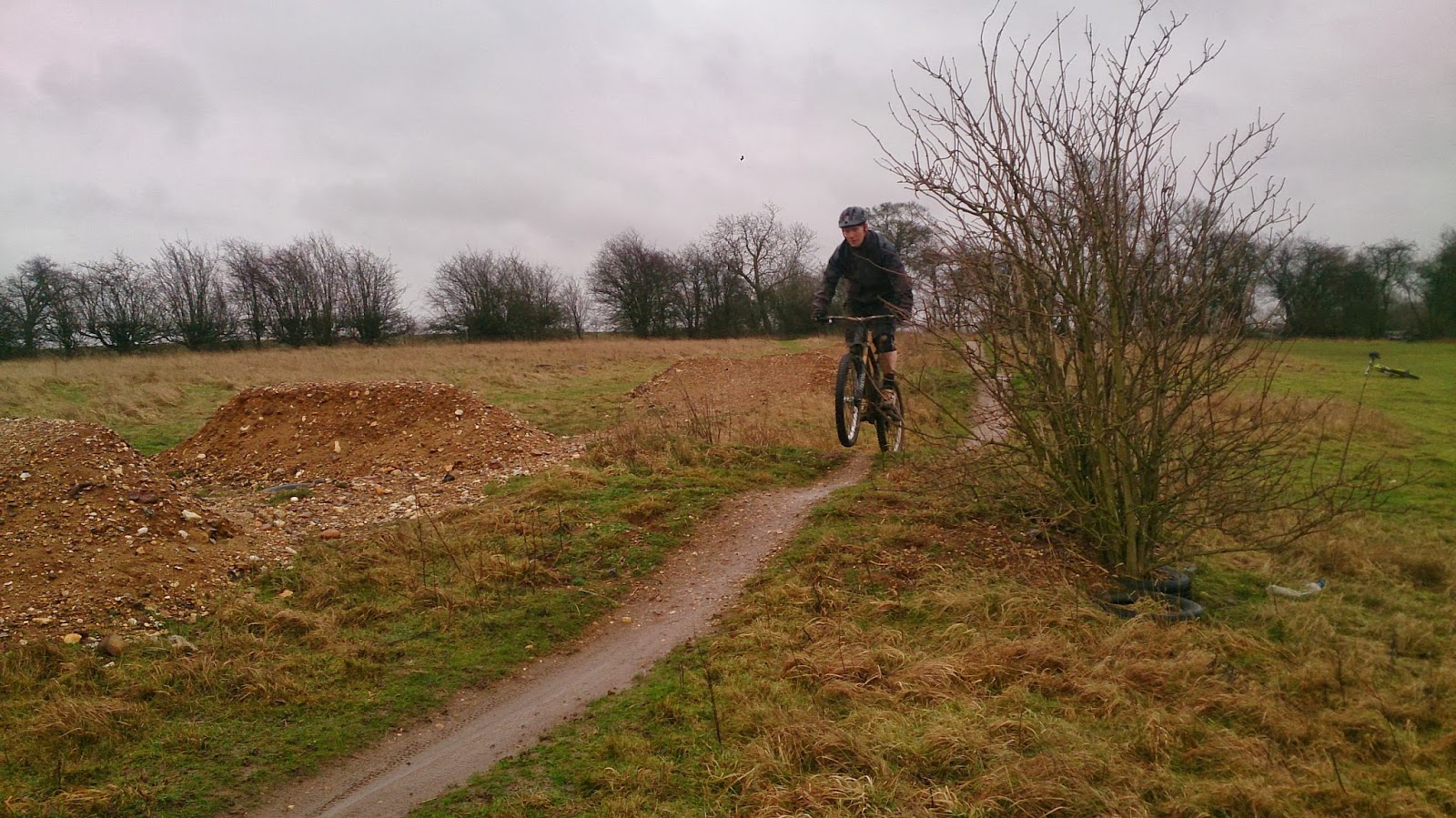 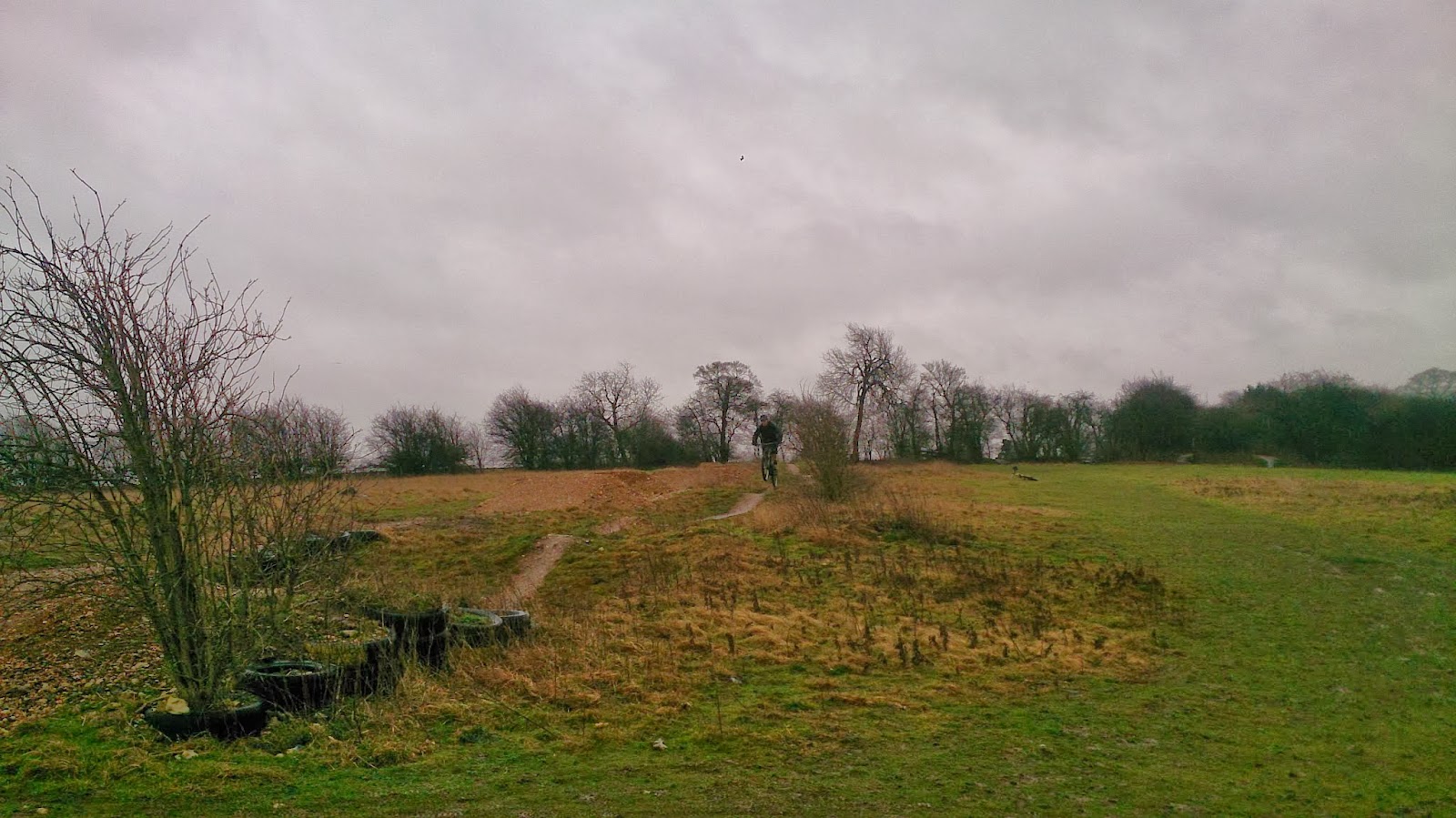 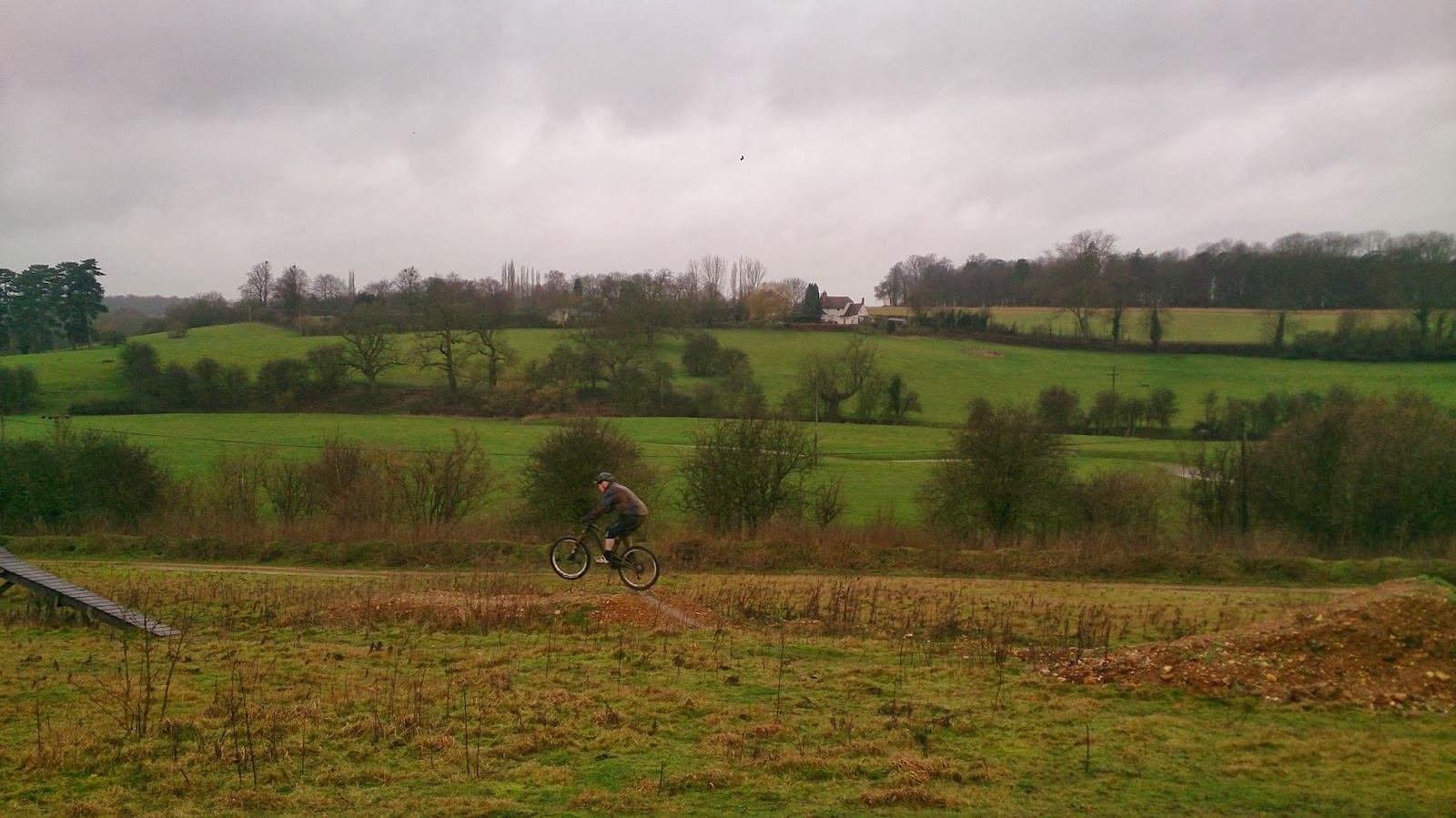 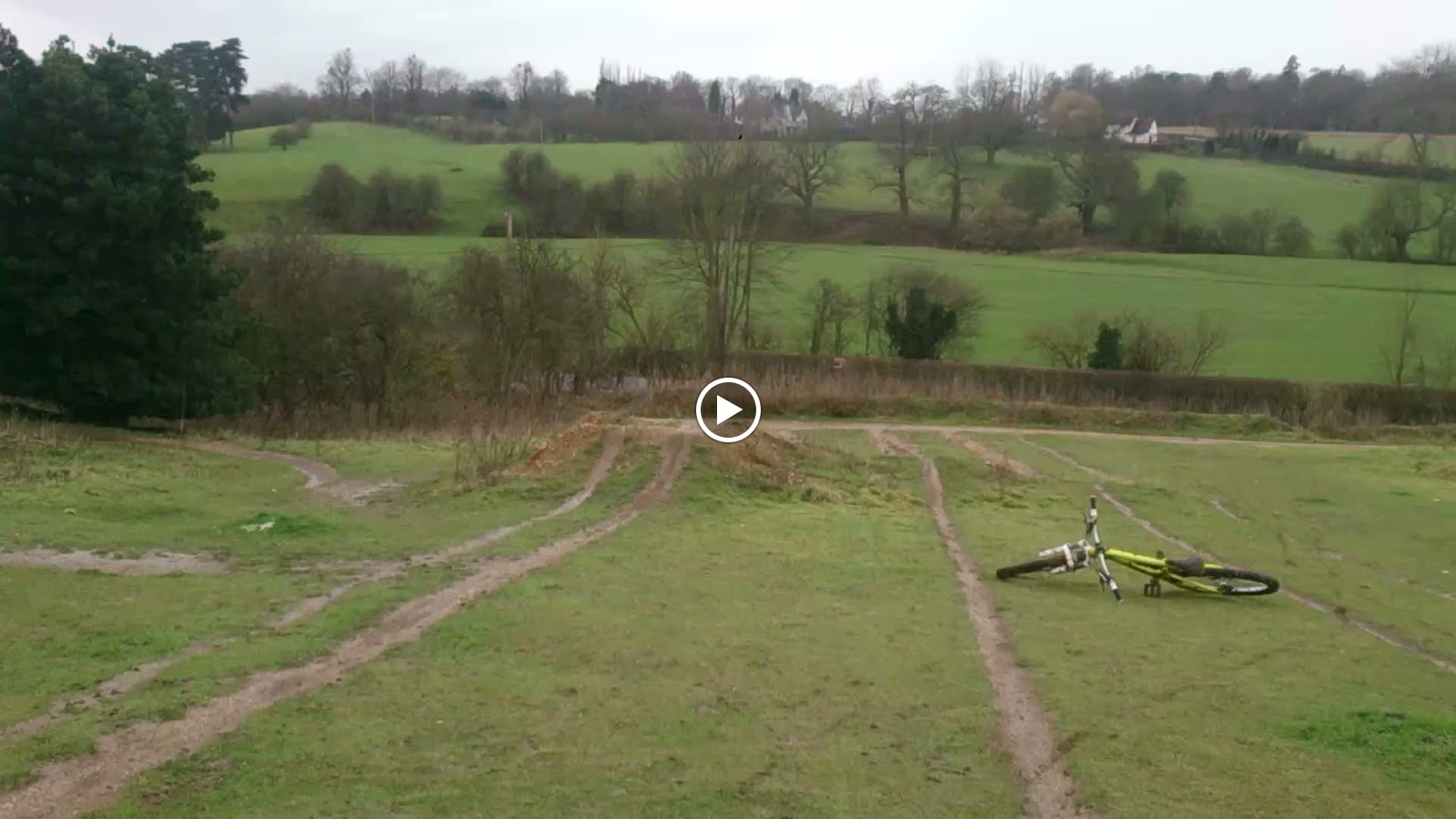 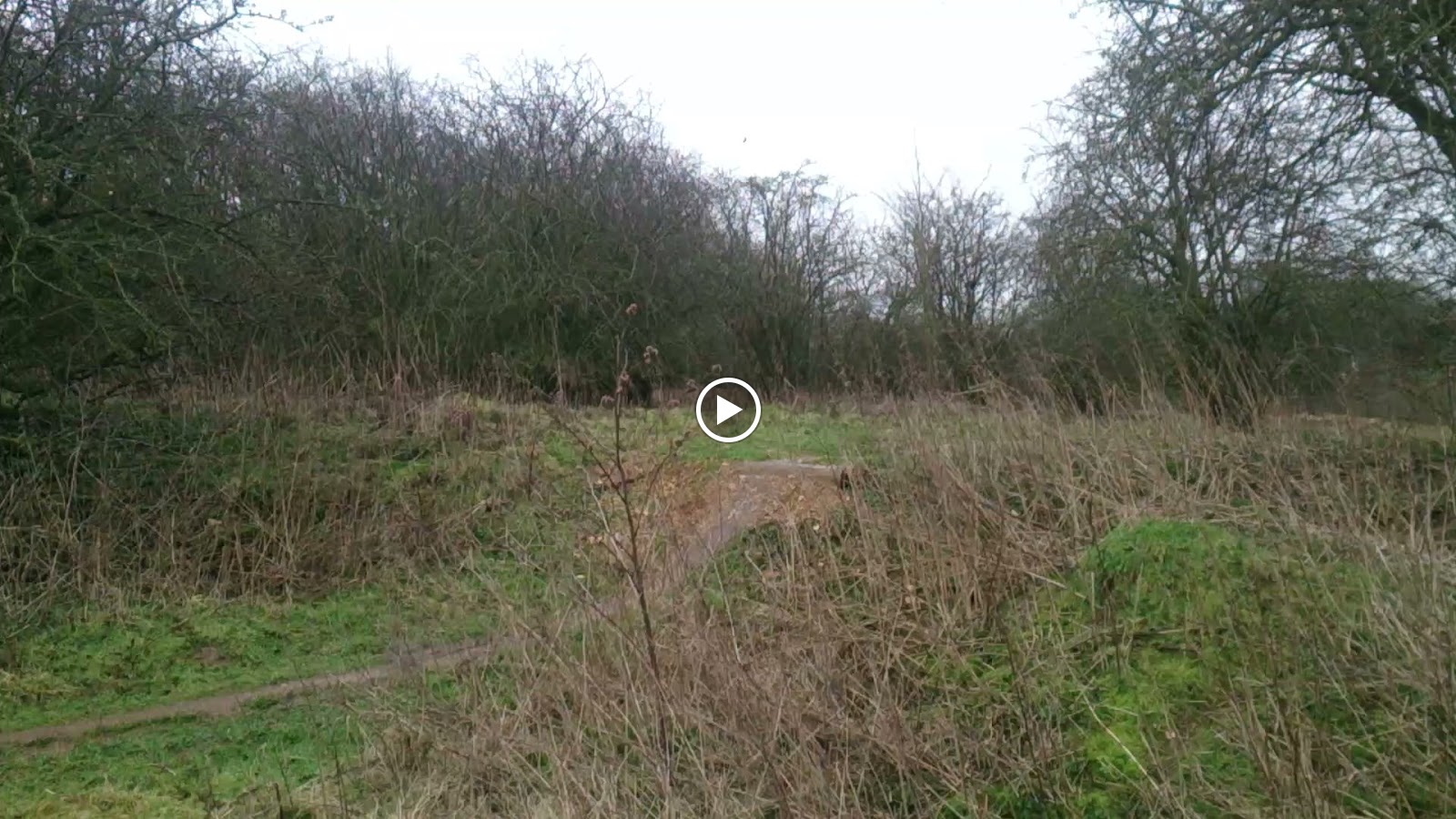 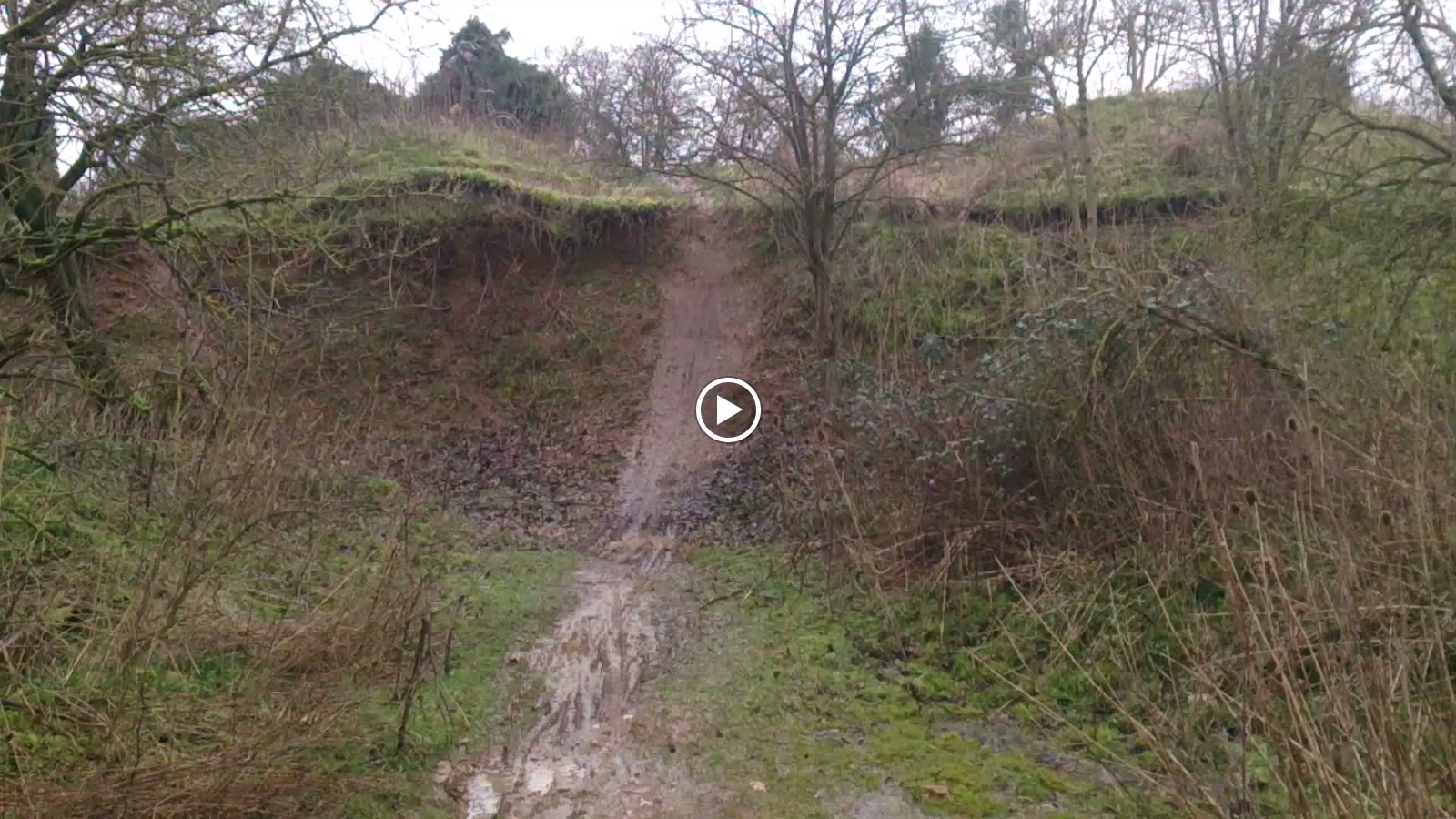 Adam has been coached a few times from other company’s but a crash saw him drop confidence and his neighbor, Jon recommended coming to see ukbikeskills. The day was supposed to be monsoon conditions but a little rain greeted us as I ran him through my skills check and showed him why the crash had occurred all those months ago. I saw I needed to work on his mental skill set and his body position in a couple of areas and footwork and looking in his cornering as he’d got conflicting advice previously. The change he felt immediately and soon was riding all 3 drops to 1 meter with renewed confidence and a massive smile. I moved across to the 6ft tabletop, something he struggled with previously, but now he was sailing over it with ease. The gap jump was to happen but later and when his mental skills allowed.
We moved to the skills trail and worked hard on cornering as well as pumping and riding rock gardens before coffee beckoned. Whilst coffee was cooking we worked on linking berms together and carrying speed through them and he remarked how much faster it all was now and also how controlled.After coffee we resumed and soon he was riding the whole skills trail and each run was soo much smoother and faster than ever before but also felt slower as the drama had been replaced with control.
We linked the drop technique and cornering technique by line choice and braking and the 4ft drop breezed past as he flew down the trail.
We moved to riding steeper terrain and near vertical drop offs and it was all now feeling so natural that everything was easy, even linking steep into a corner to a jump didn’t faze him.
We moved and walked up to the pump and jump but not before Adam had rode the gap jump as he was now ready and chose it. His first go had errors but he self diagnosed and nailed  with ease the following goes. We moved to the pump and jump and worked on fluidity and when to pump or jump a section on the trail and carry speed through a turn and down through much larger tabletops. By the end of the session we were riding together and it was awesome to see the rider that he knew was in him, rise to the top.
Awesome session dude and see you soon.
High5!