Adam’s session began with my skills check and I saw that I needed to work on footwork, body positioning and looking as all techniques are pivotal to these. I made a set up change and then moved on to work on the four mental skills on the drops. I had to stop the weight shift back wards as that made him unstable and soon he was landing perfectly. Onto cornering and first an excersise on the hill and then we worked on linking 2 berms and carrying speed through them. Adam’s footwork really paid dividends as he started flying through turns as demonstrated by myself.
On the skills trail we worked on line choice and braking technique when linking the 14 sections of the trail together. Pumping, steps, rocks, fly out jumps and drops were linked to flat, bermed, off camber and switchback turns. Adam was flowing down the trail with control and confidence and much faster than he could have previously. I moved on to jumping tabletops, and in a few moves Adam was sailing over the jump and I was able to work on him judging distance for speed and effort. He used his mental skills to ride the 6ft gap jump too and the adrenaline shakes started.
I moved us on to another trail to work on jumping, pumping and manuals. Adam linked those sections and carried speed through the 2 berms from earlier and then rode the 7ft ladder gap, something he never thought he’d be able to do and repeated it with no worries a couple more times before mentally, he was drained and our session came to a happy close.
High5! 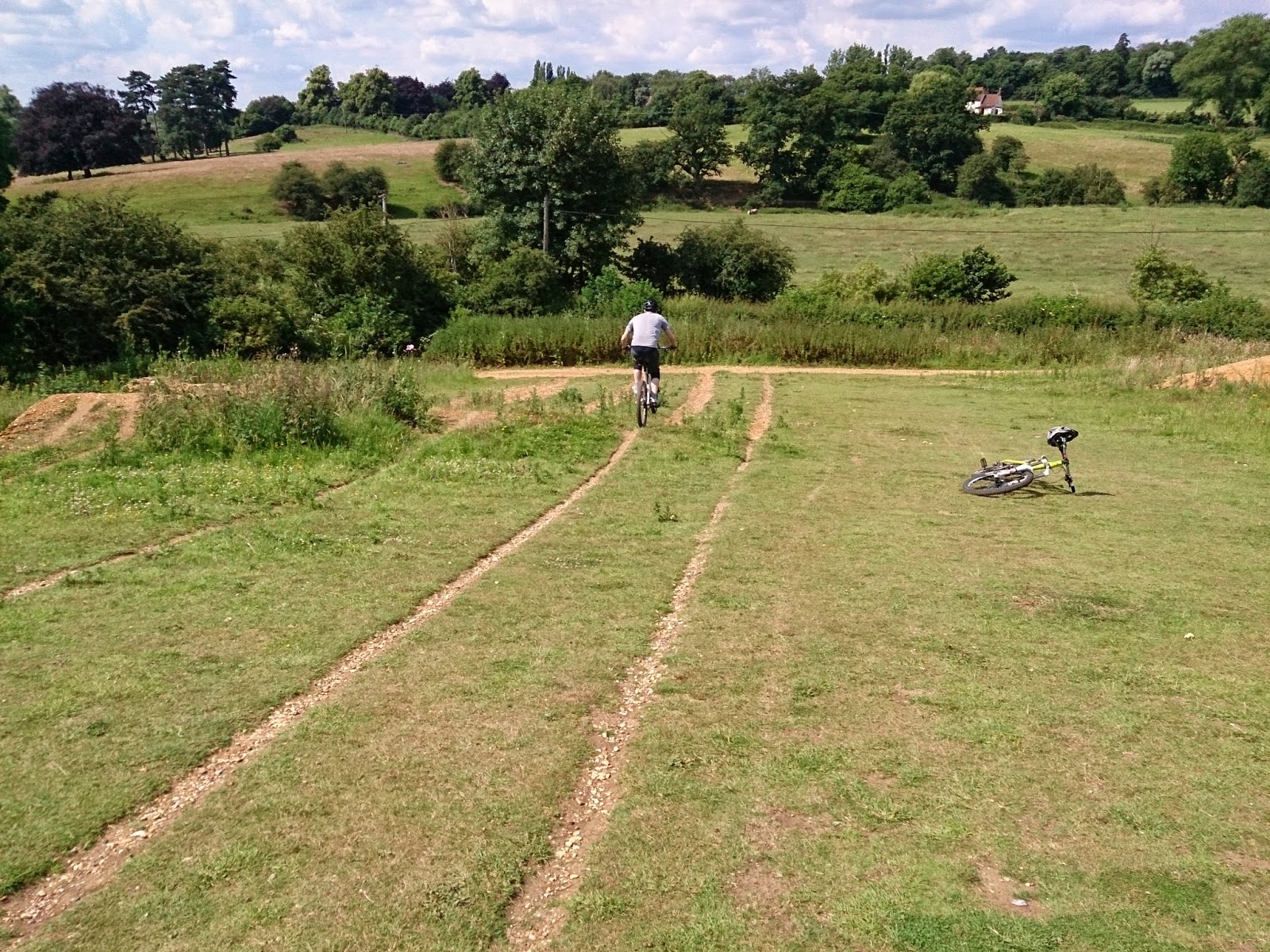 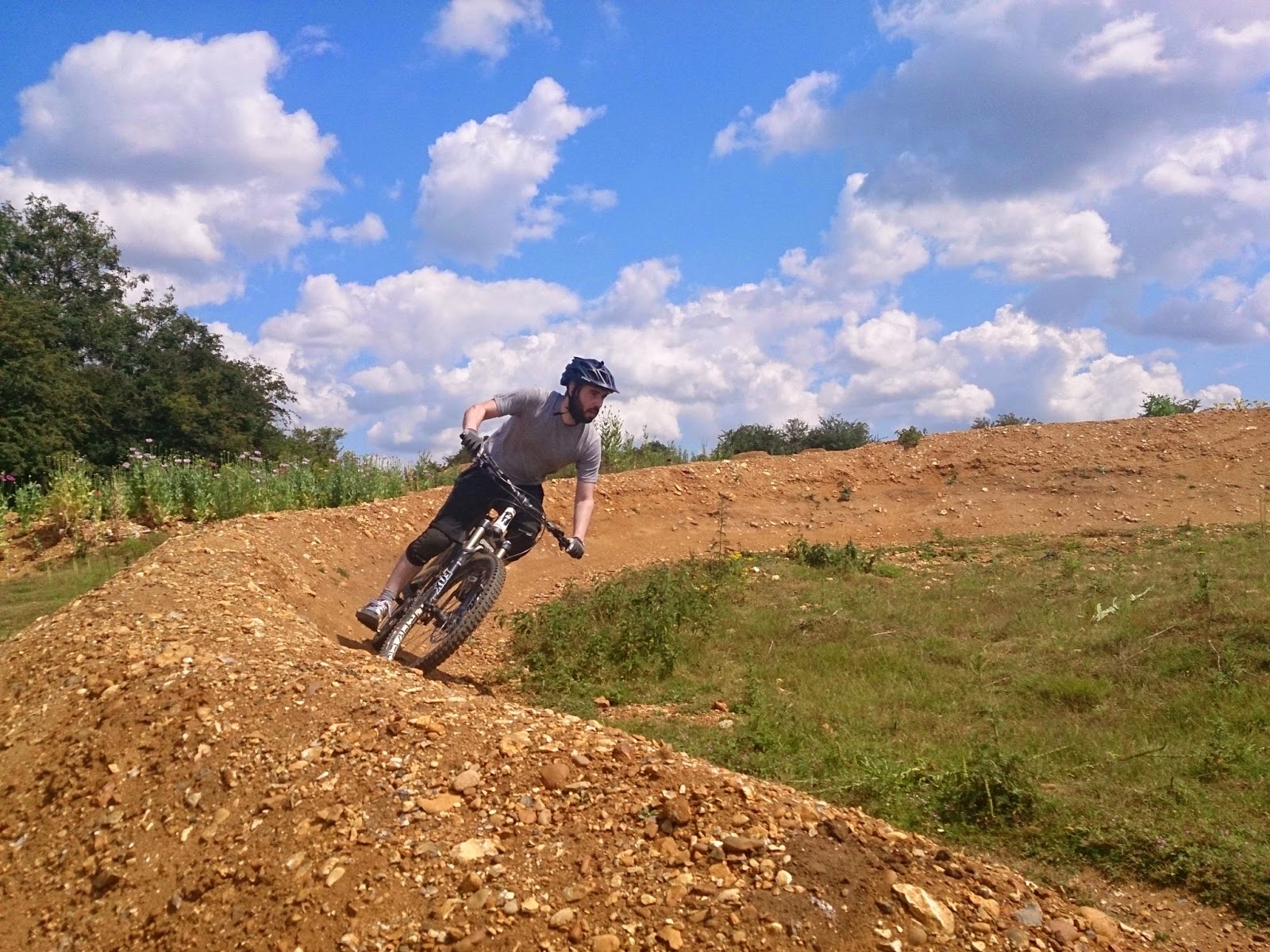 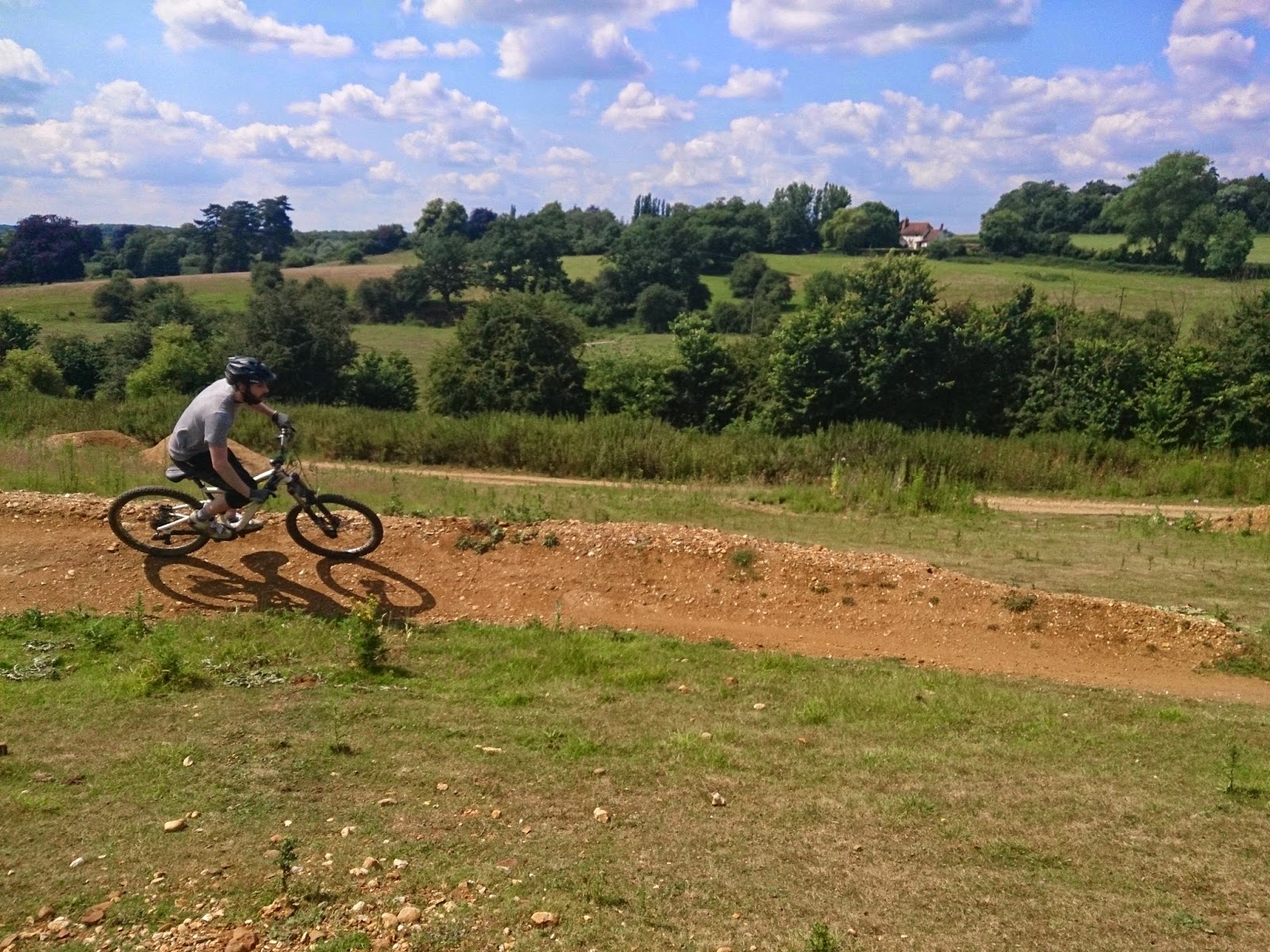 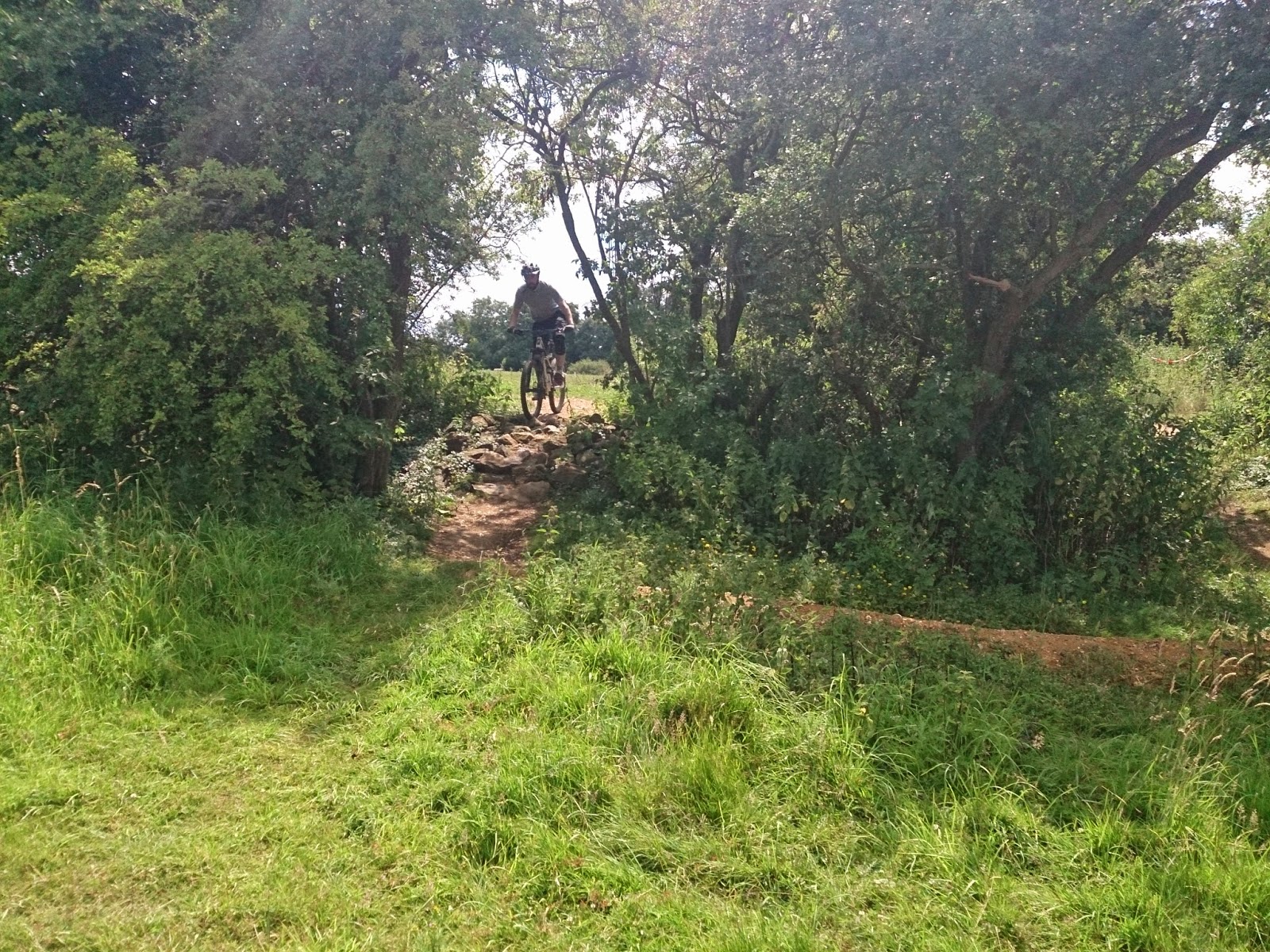 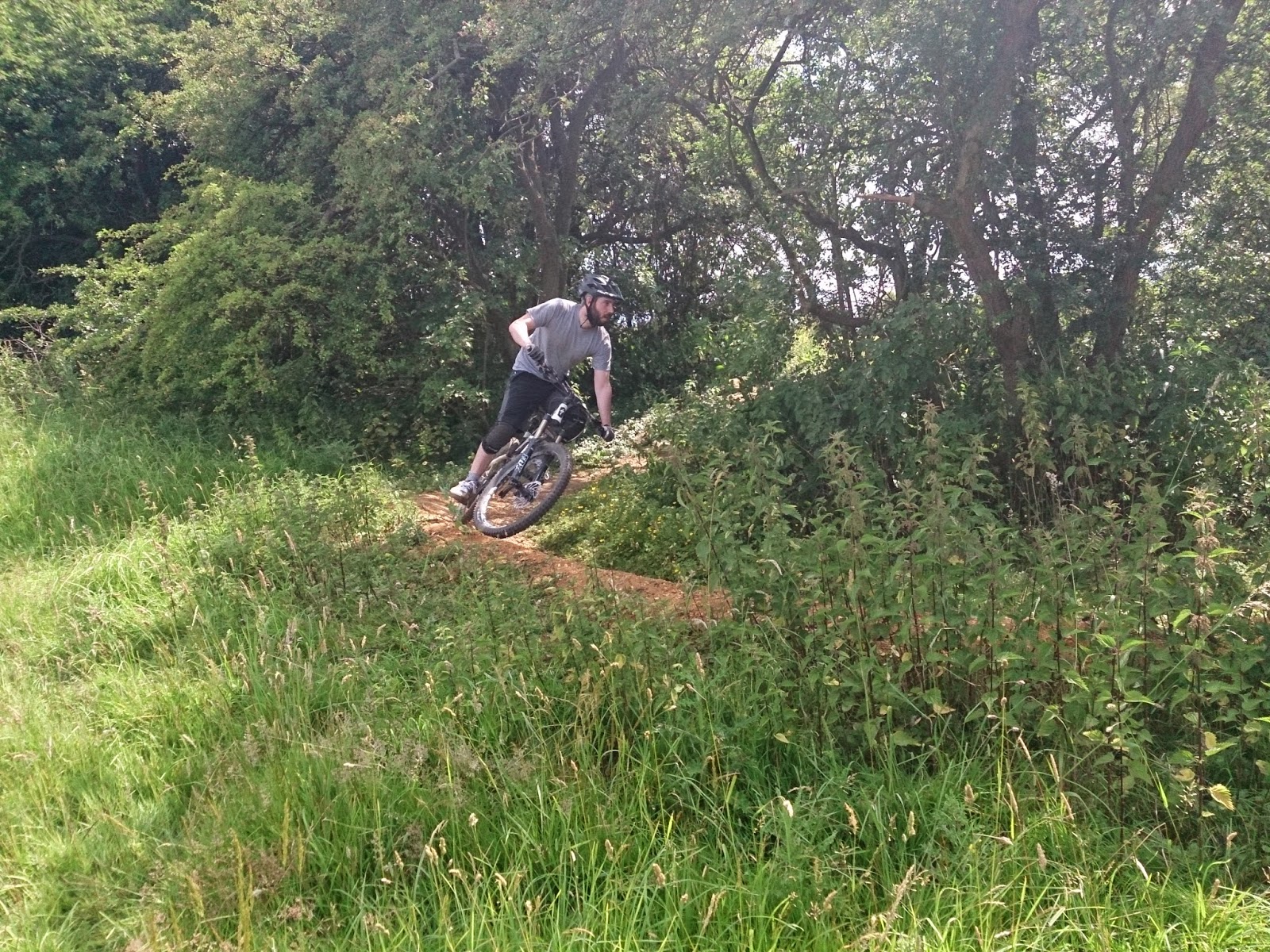 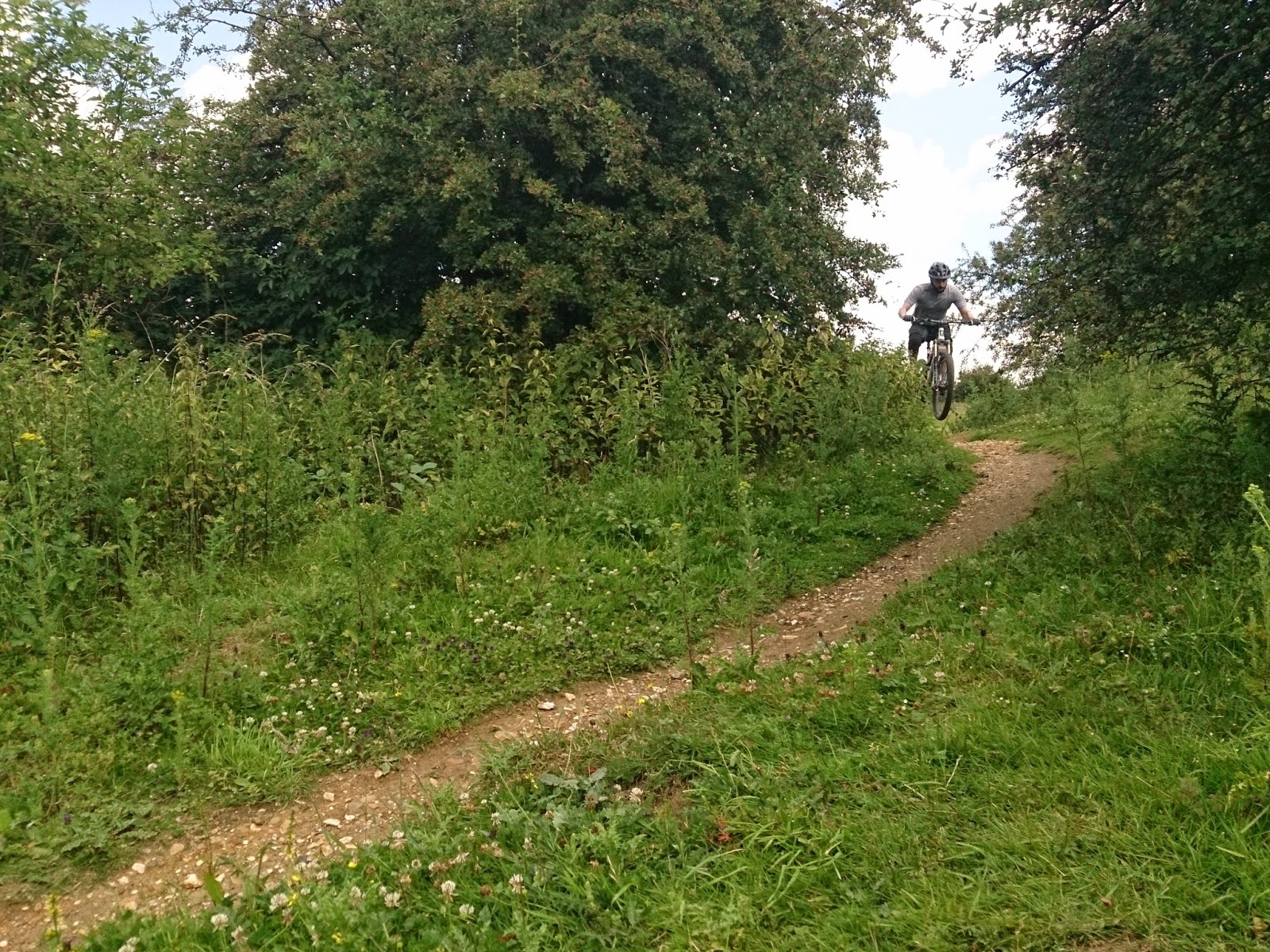 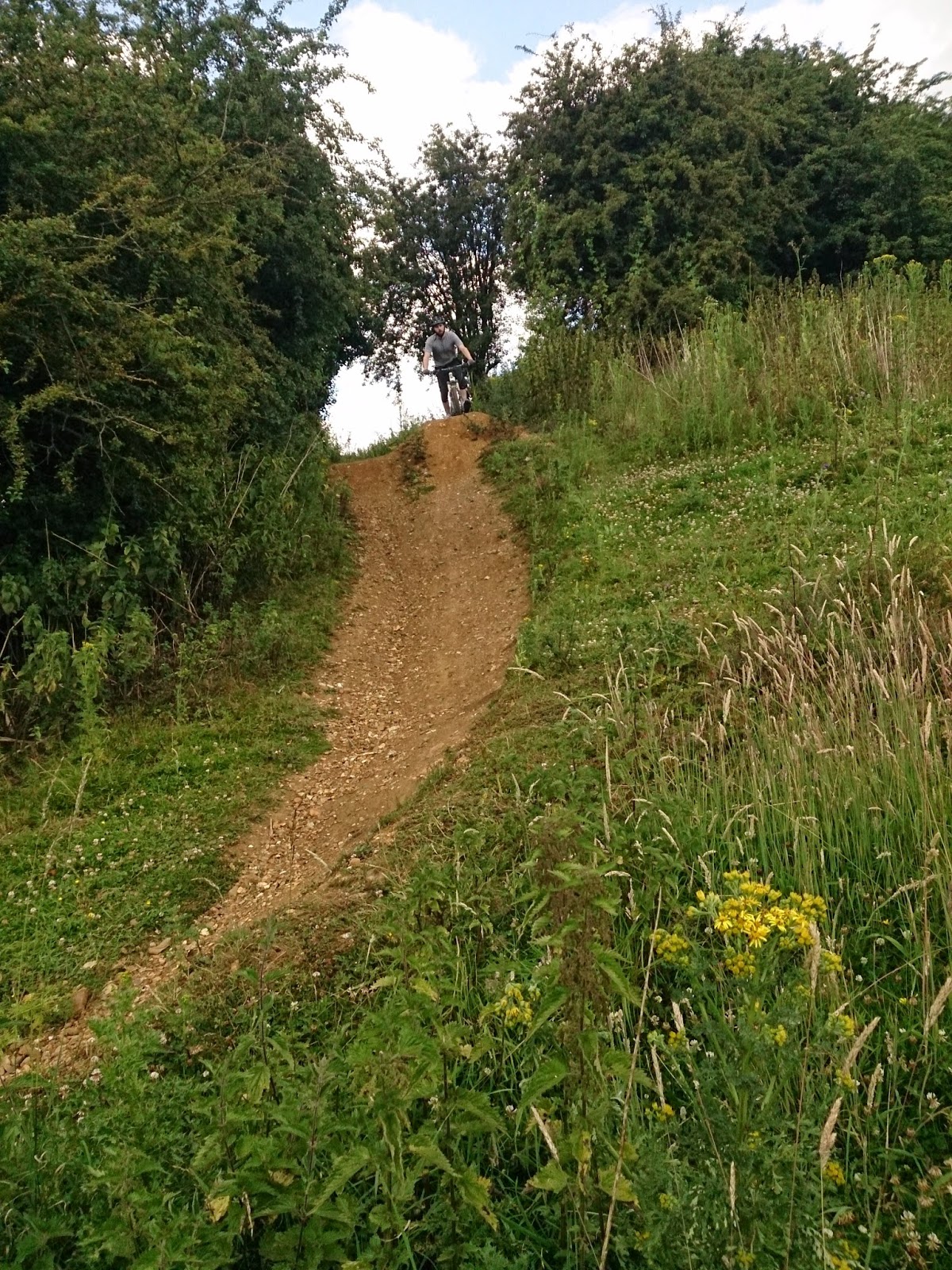 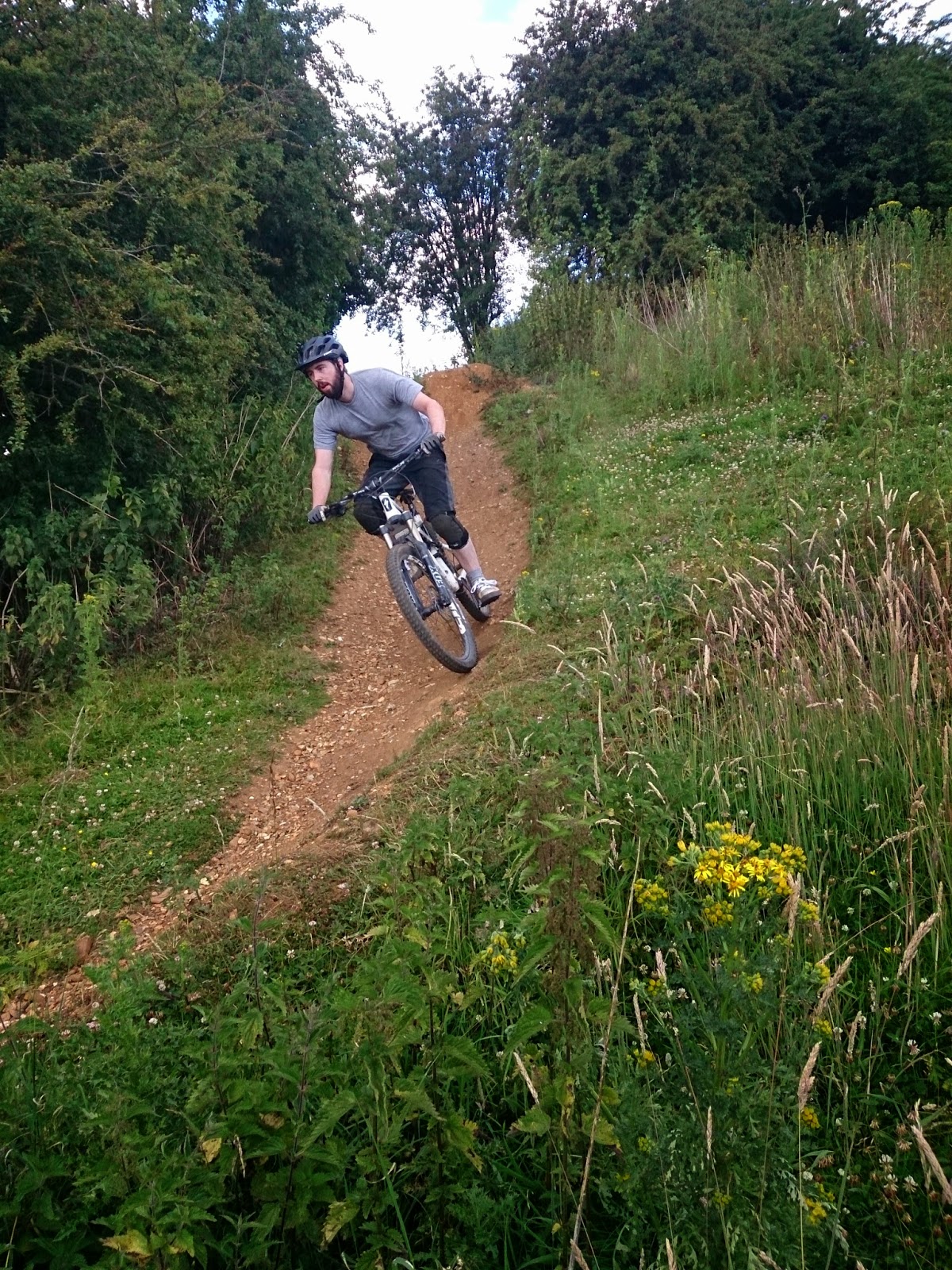 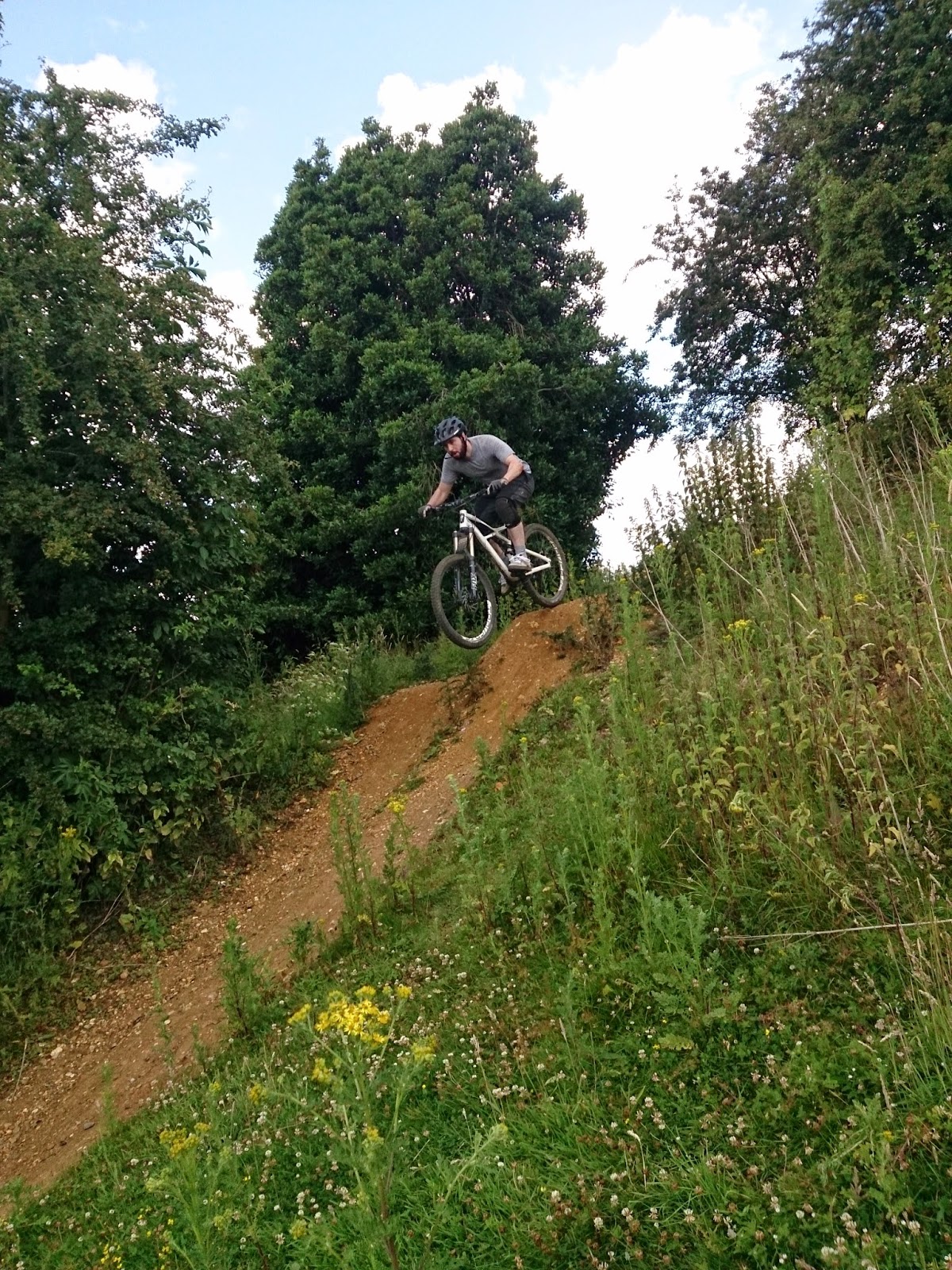 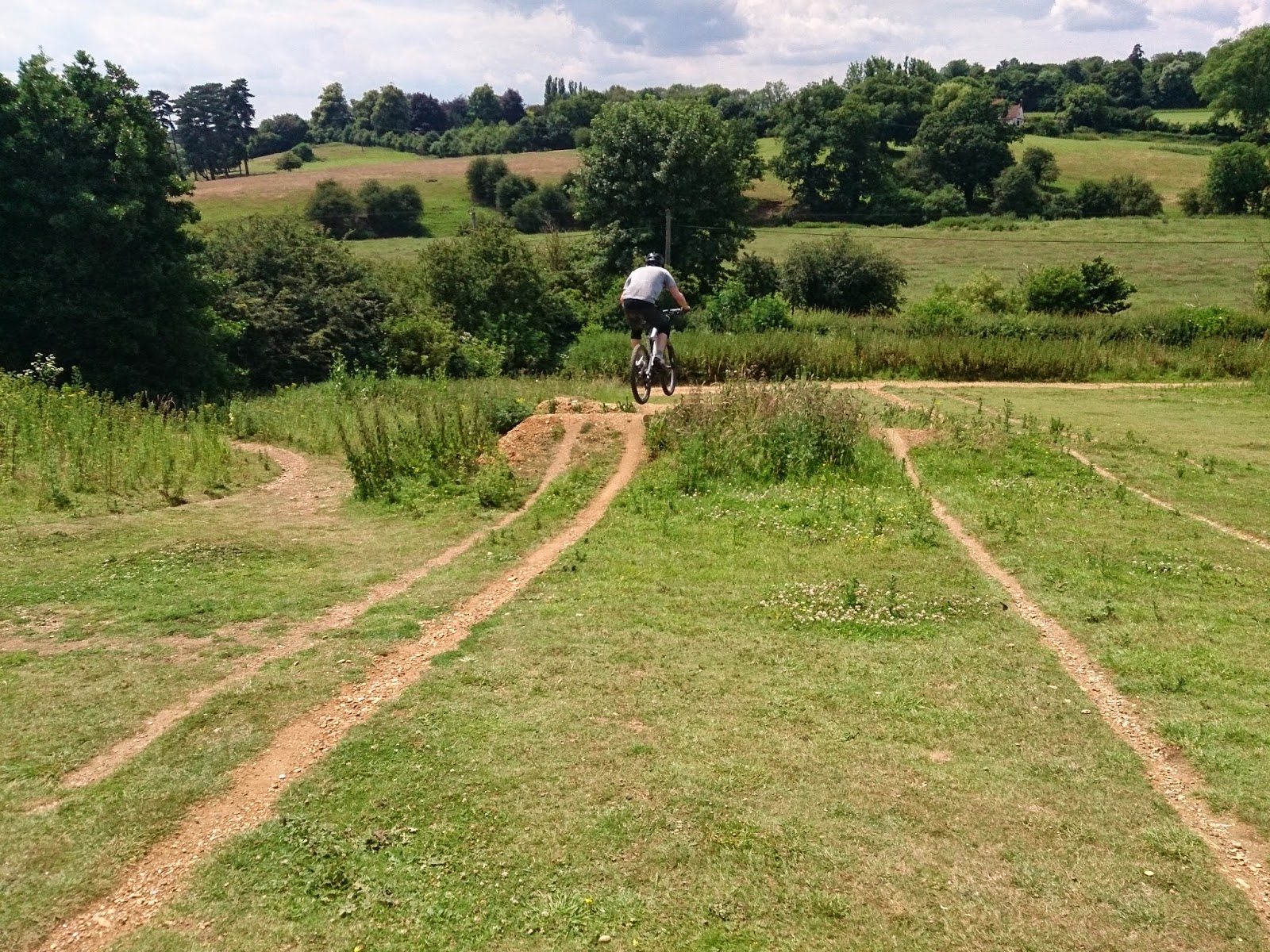 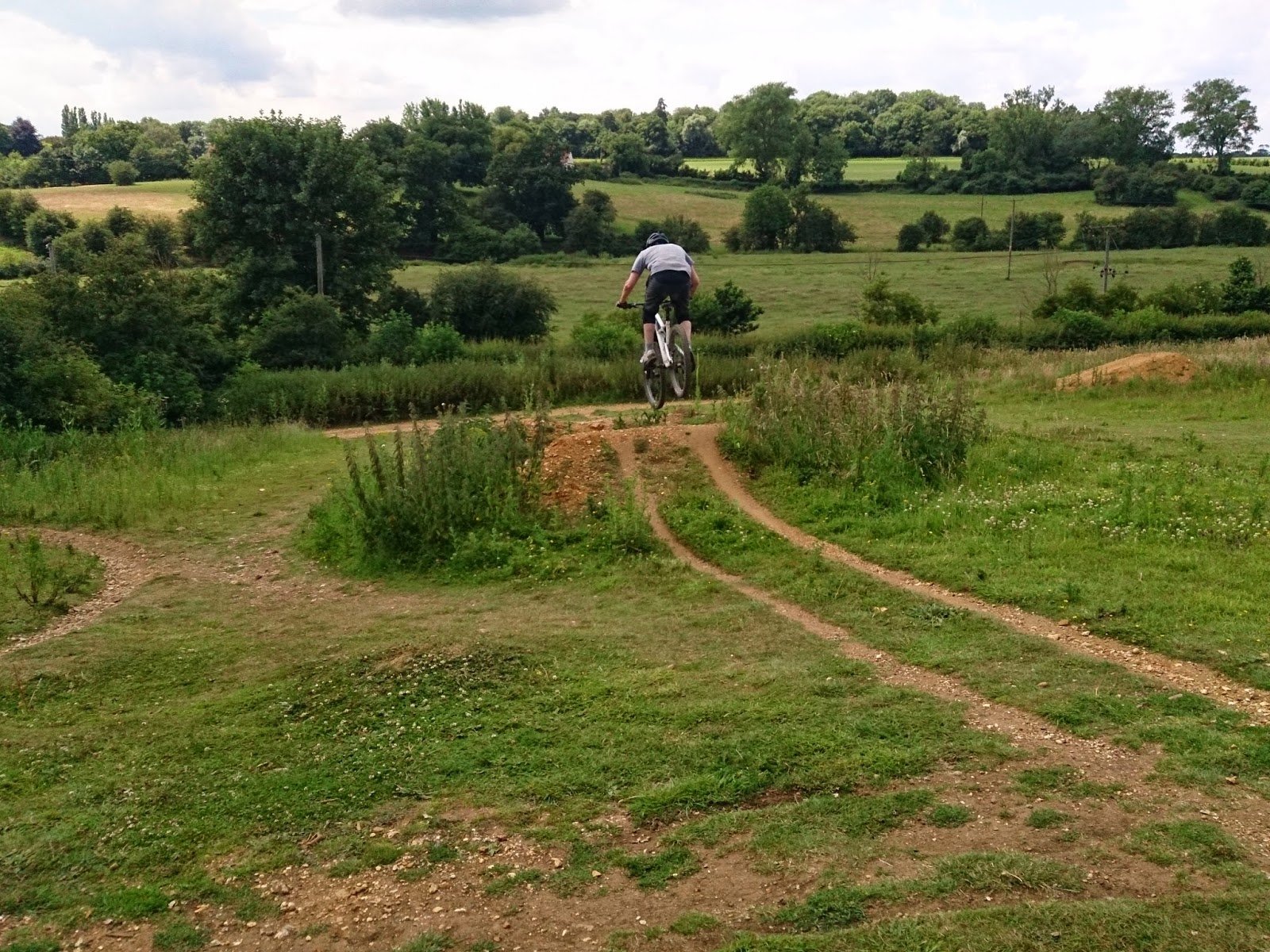 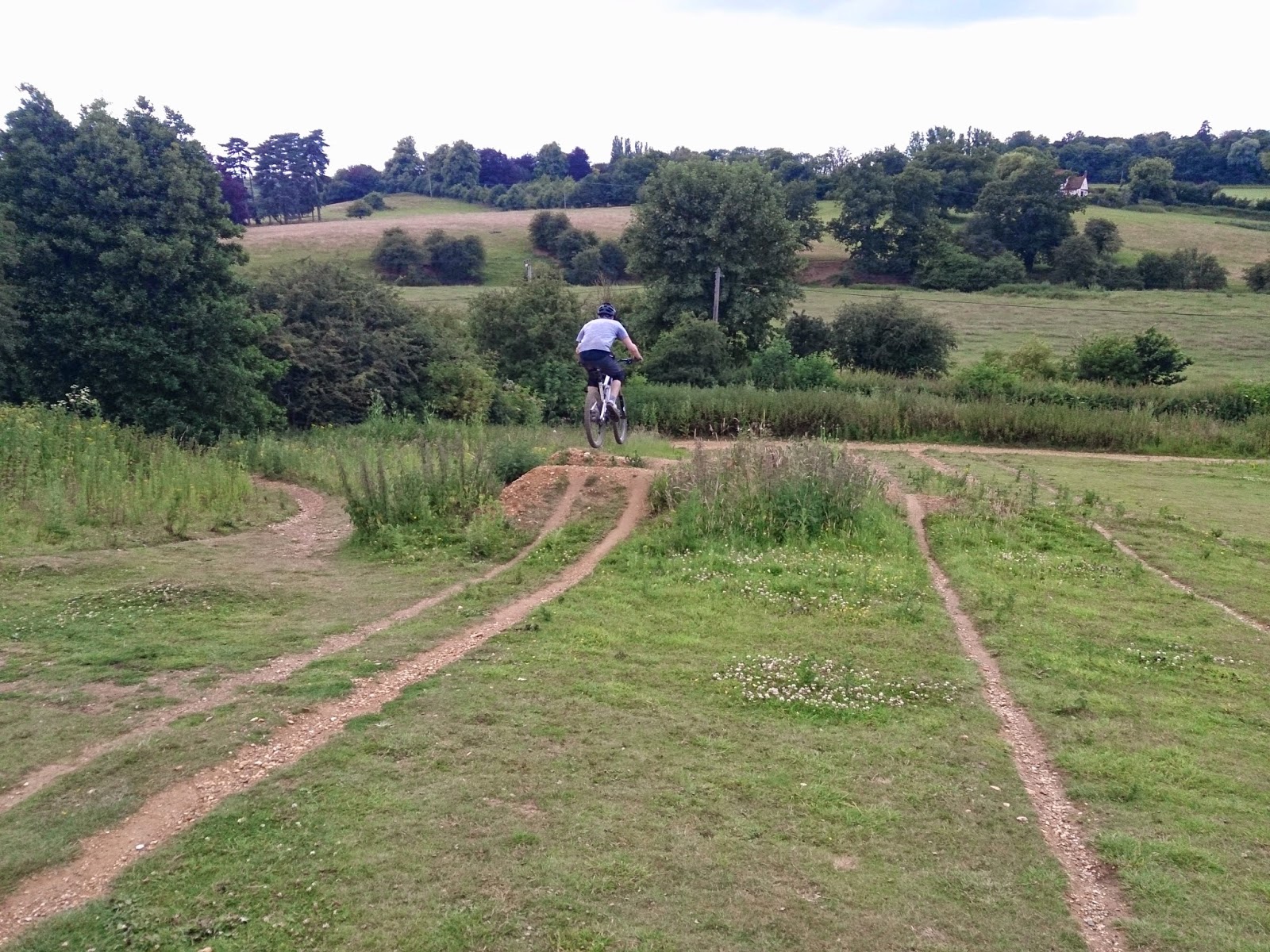 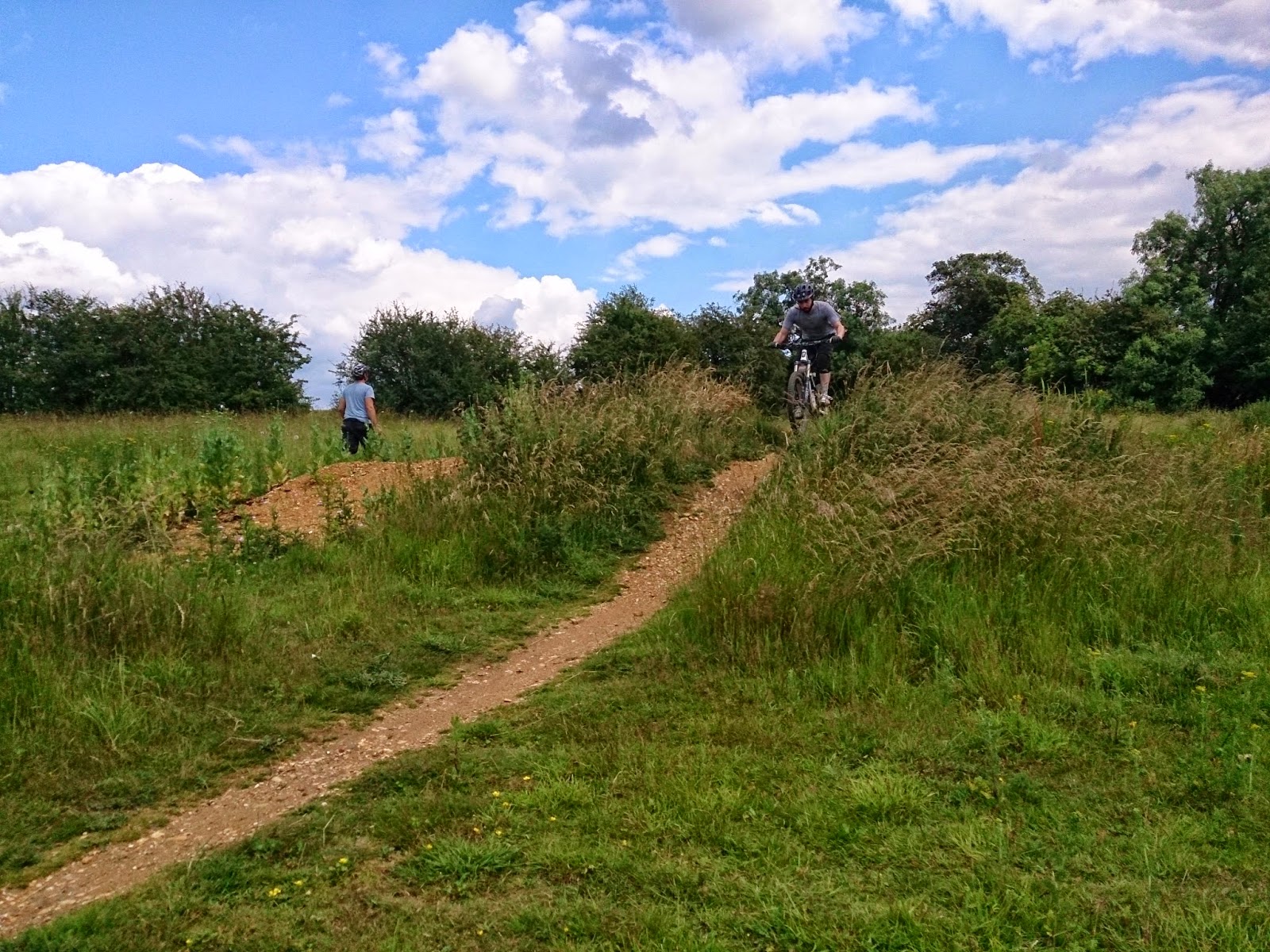 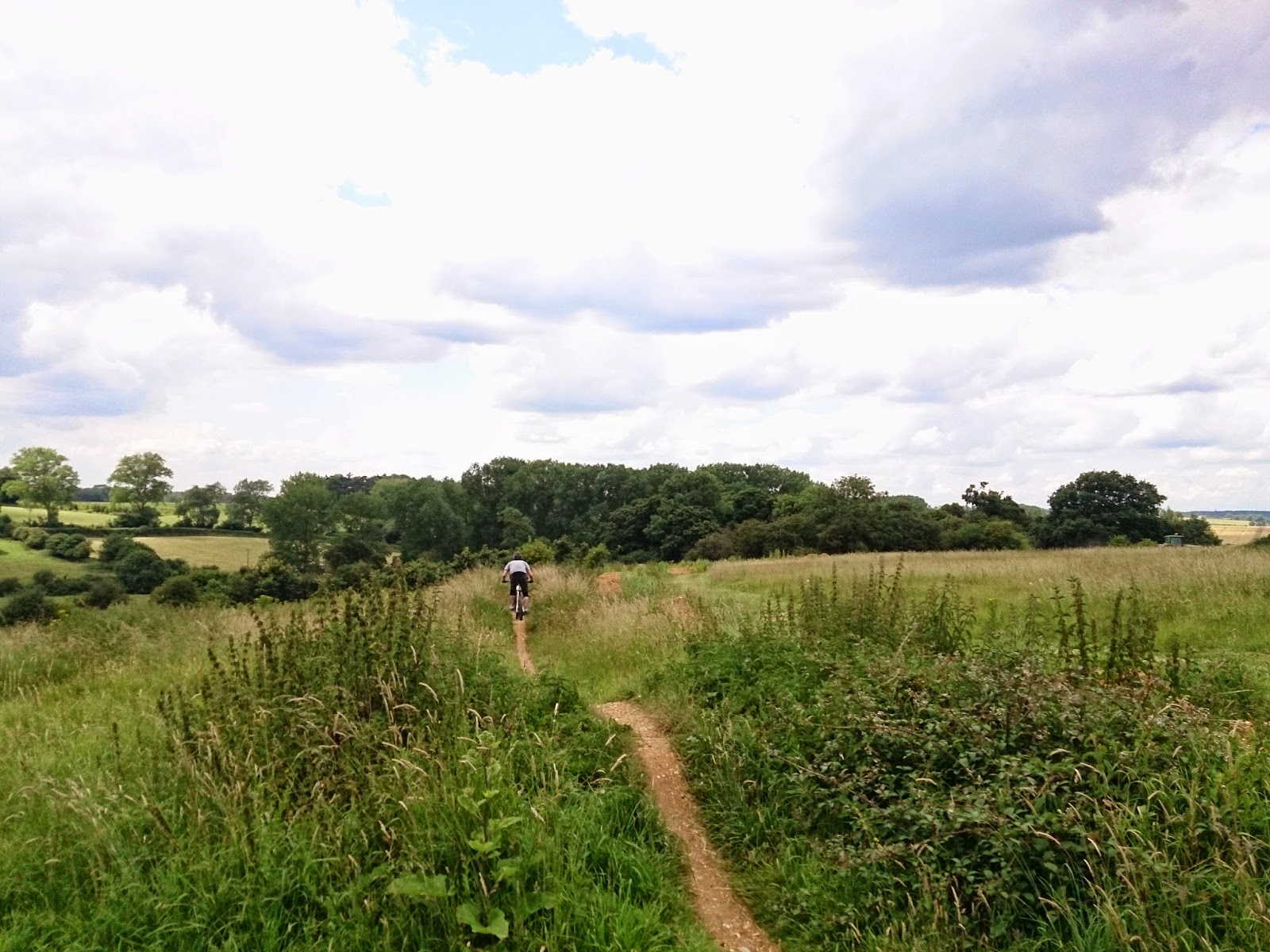 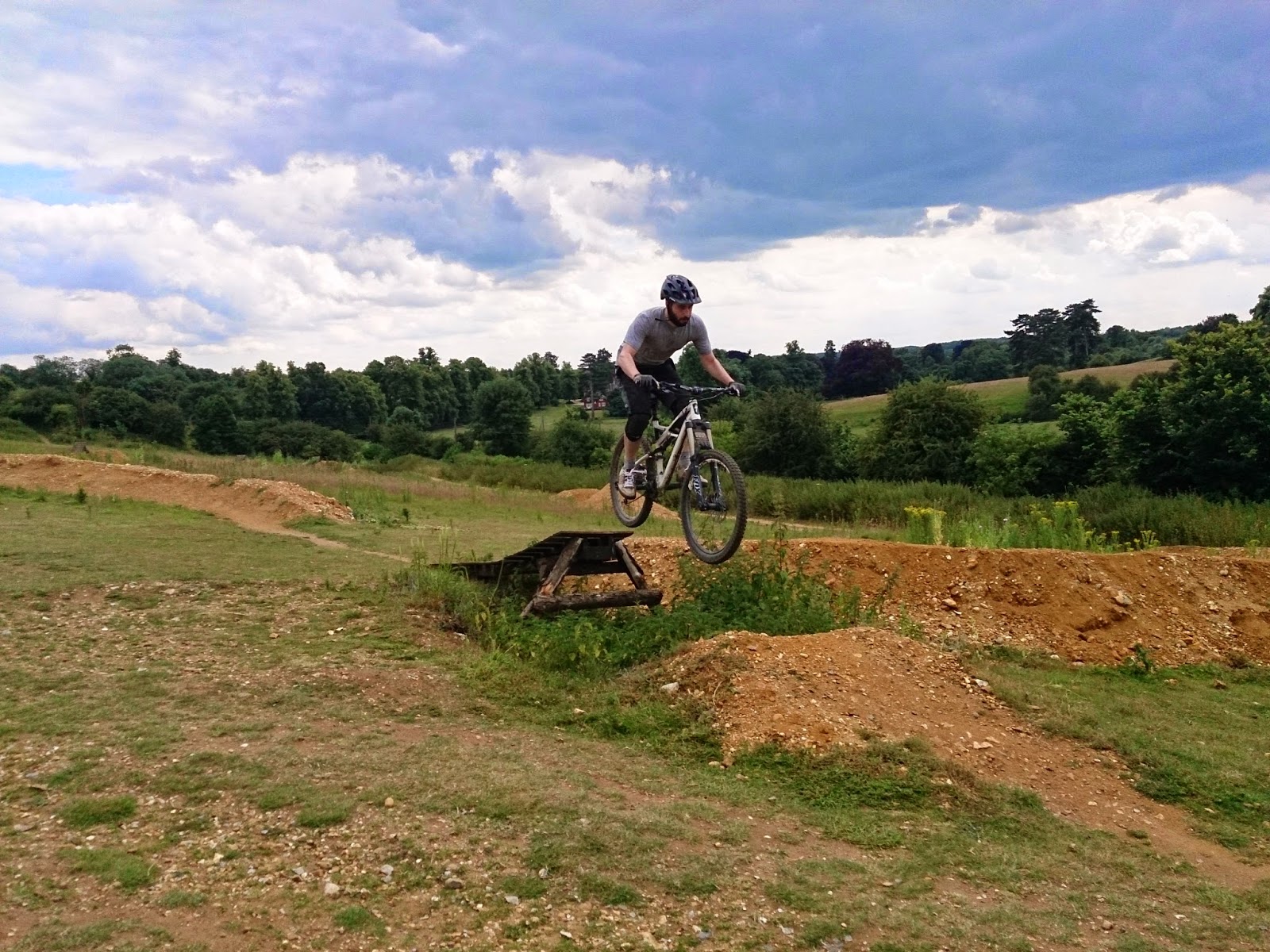 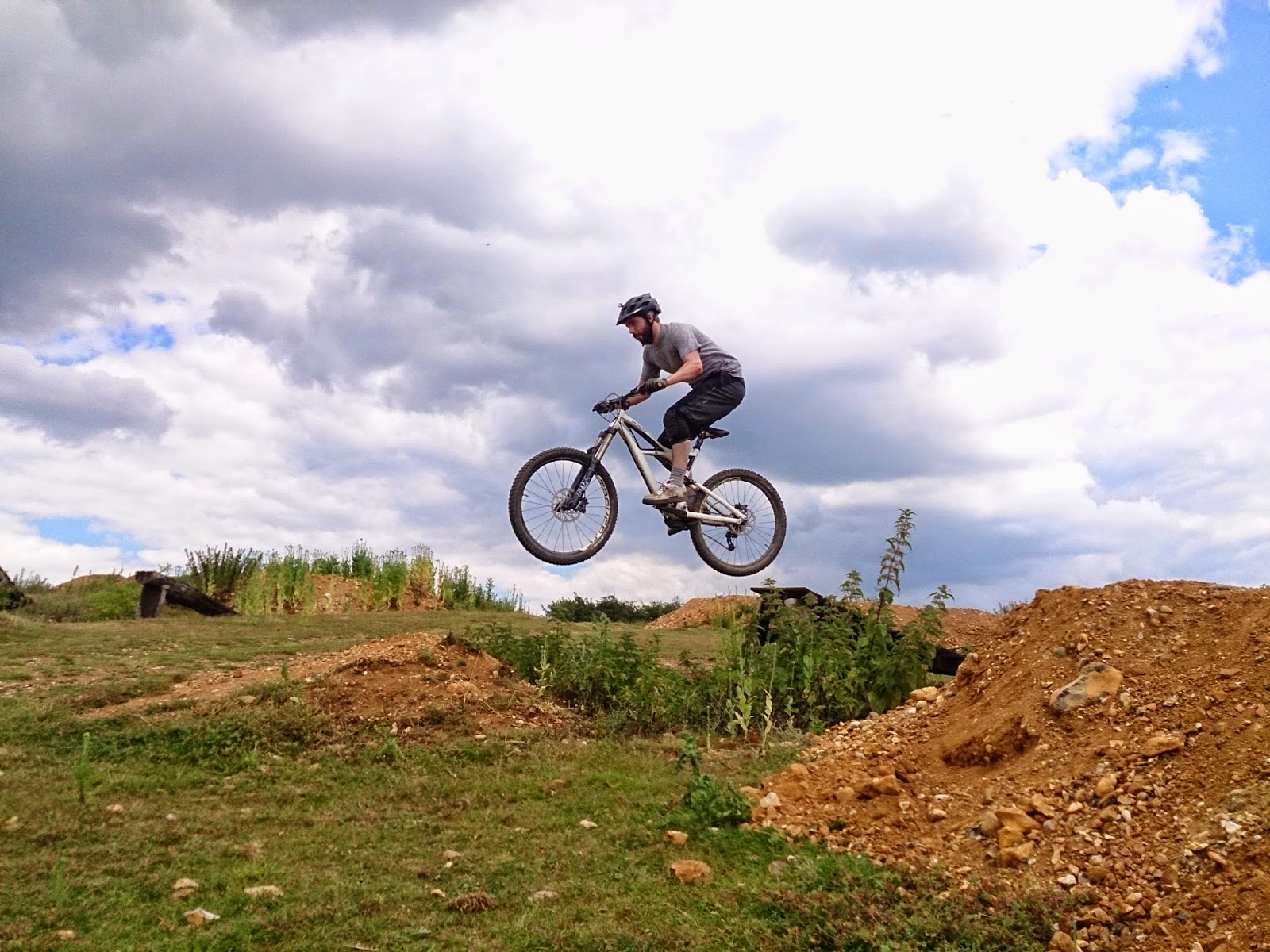 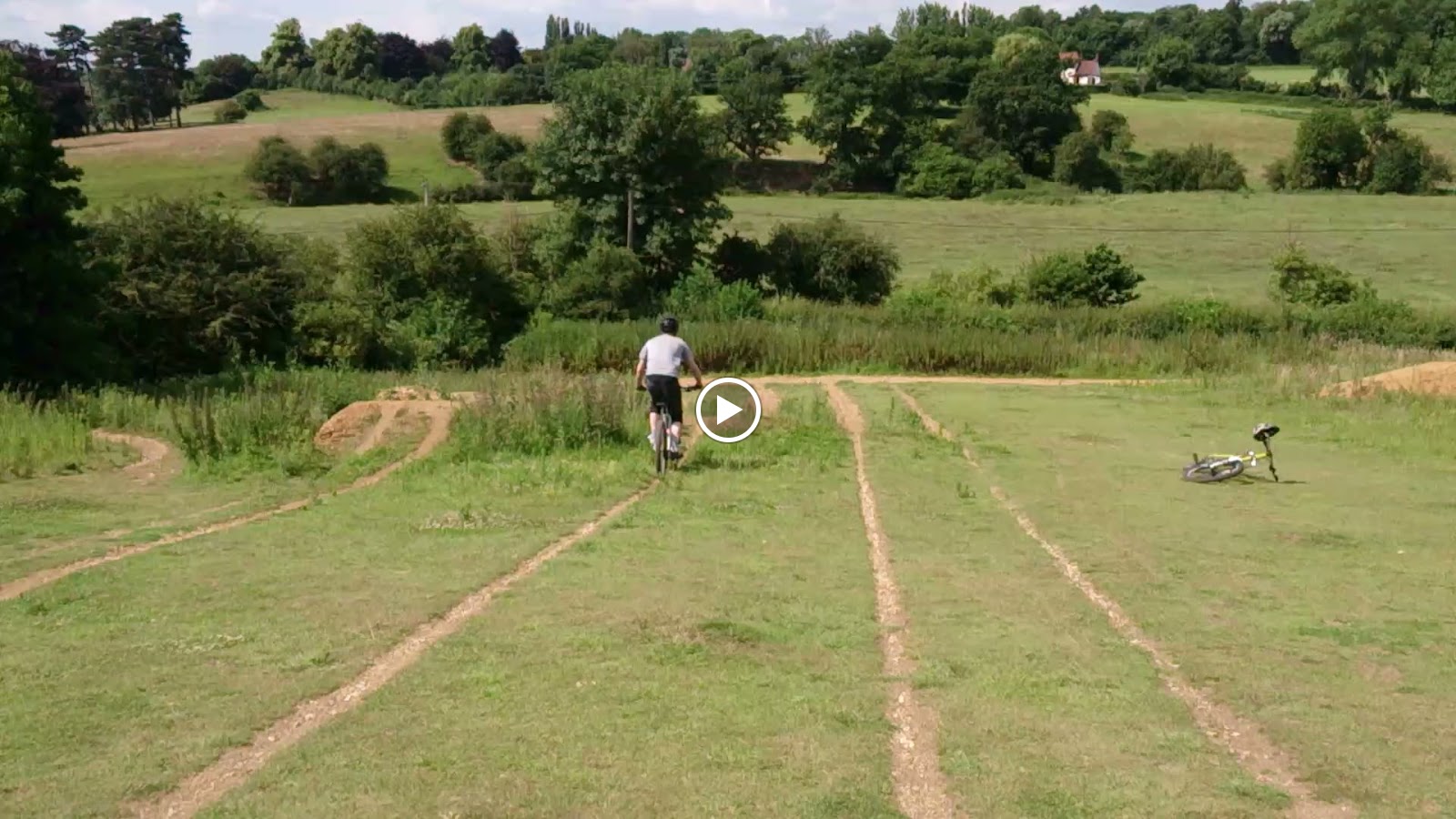 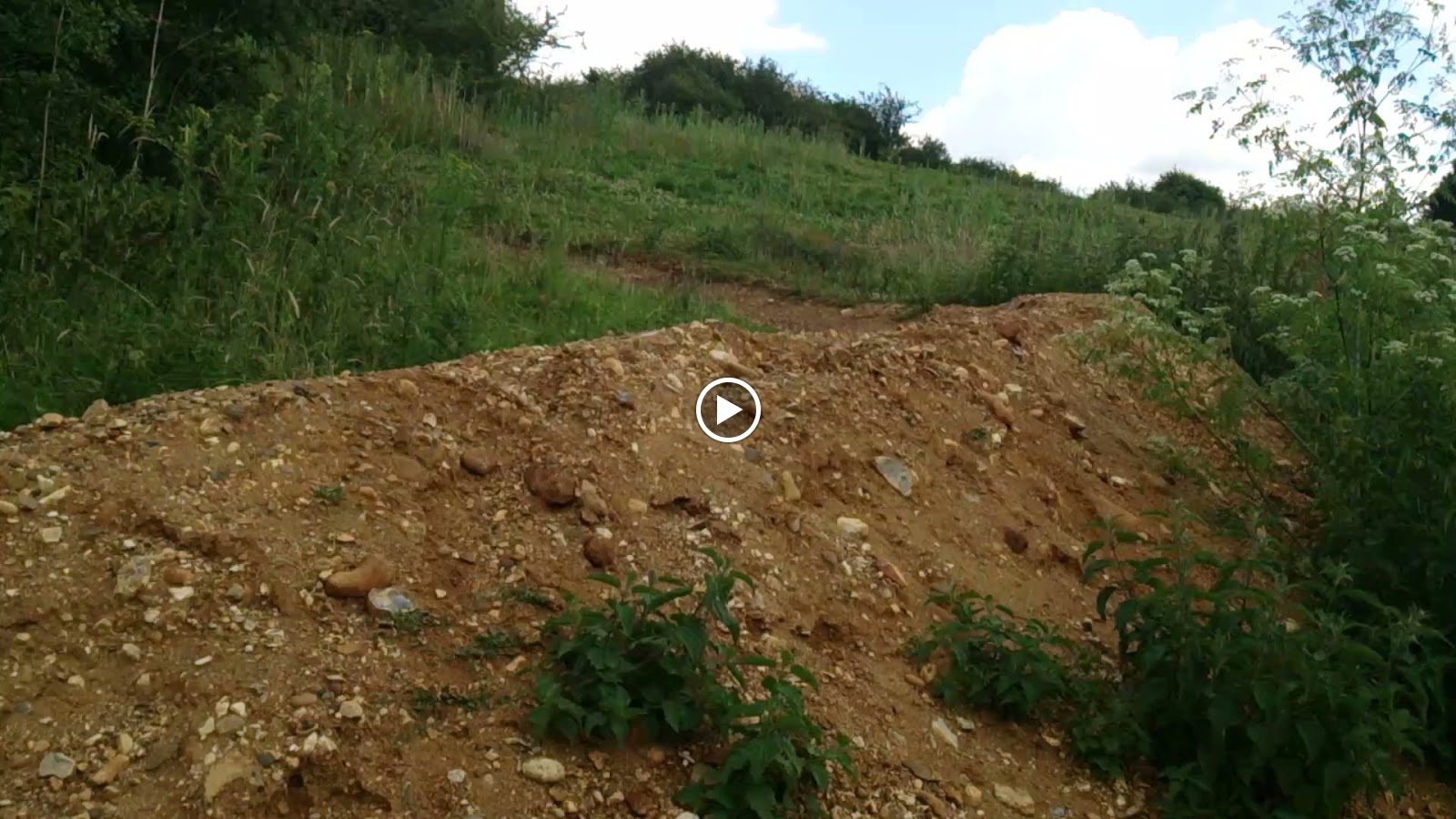 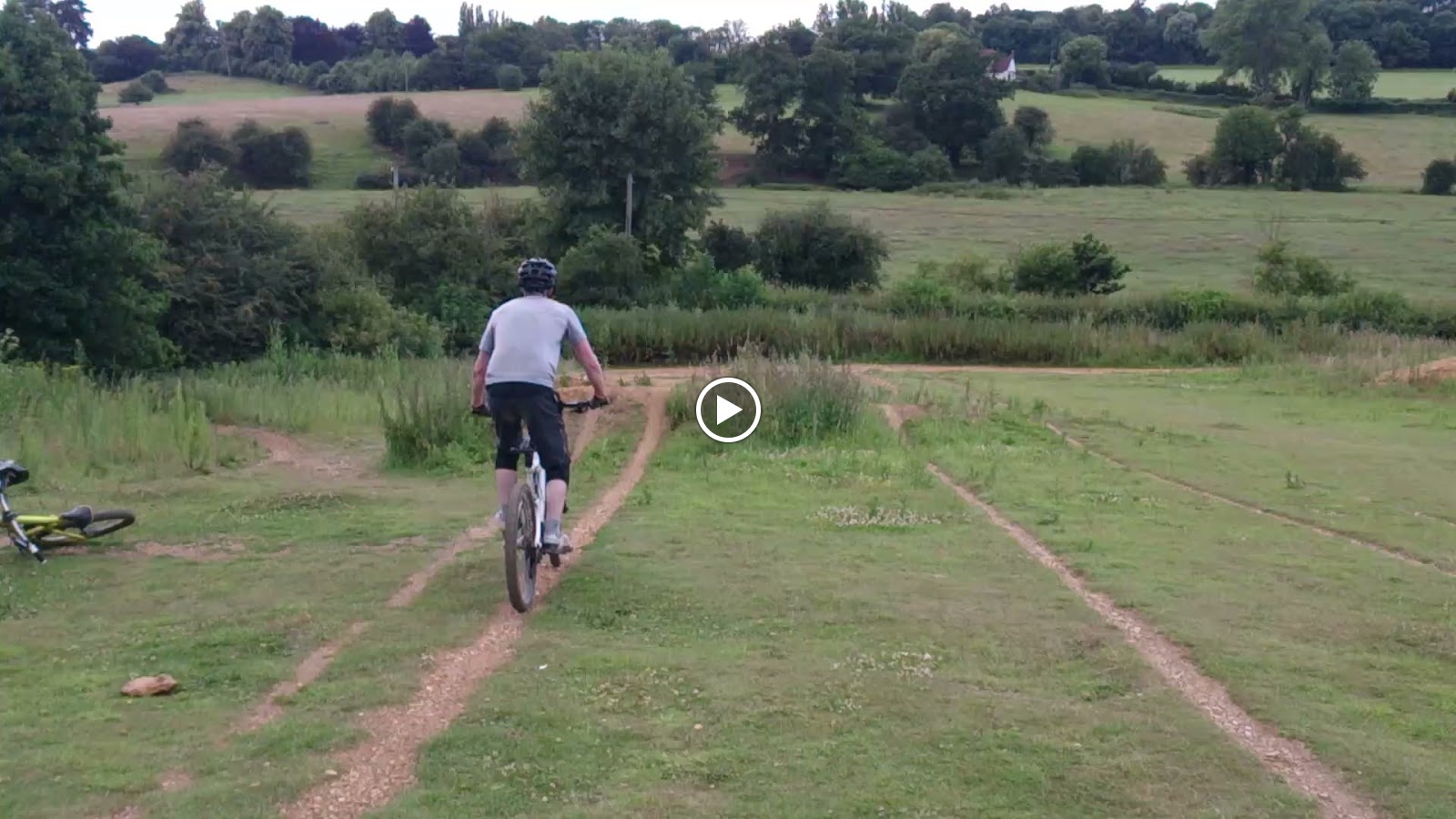 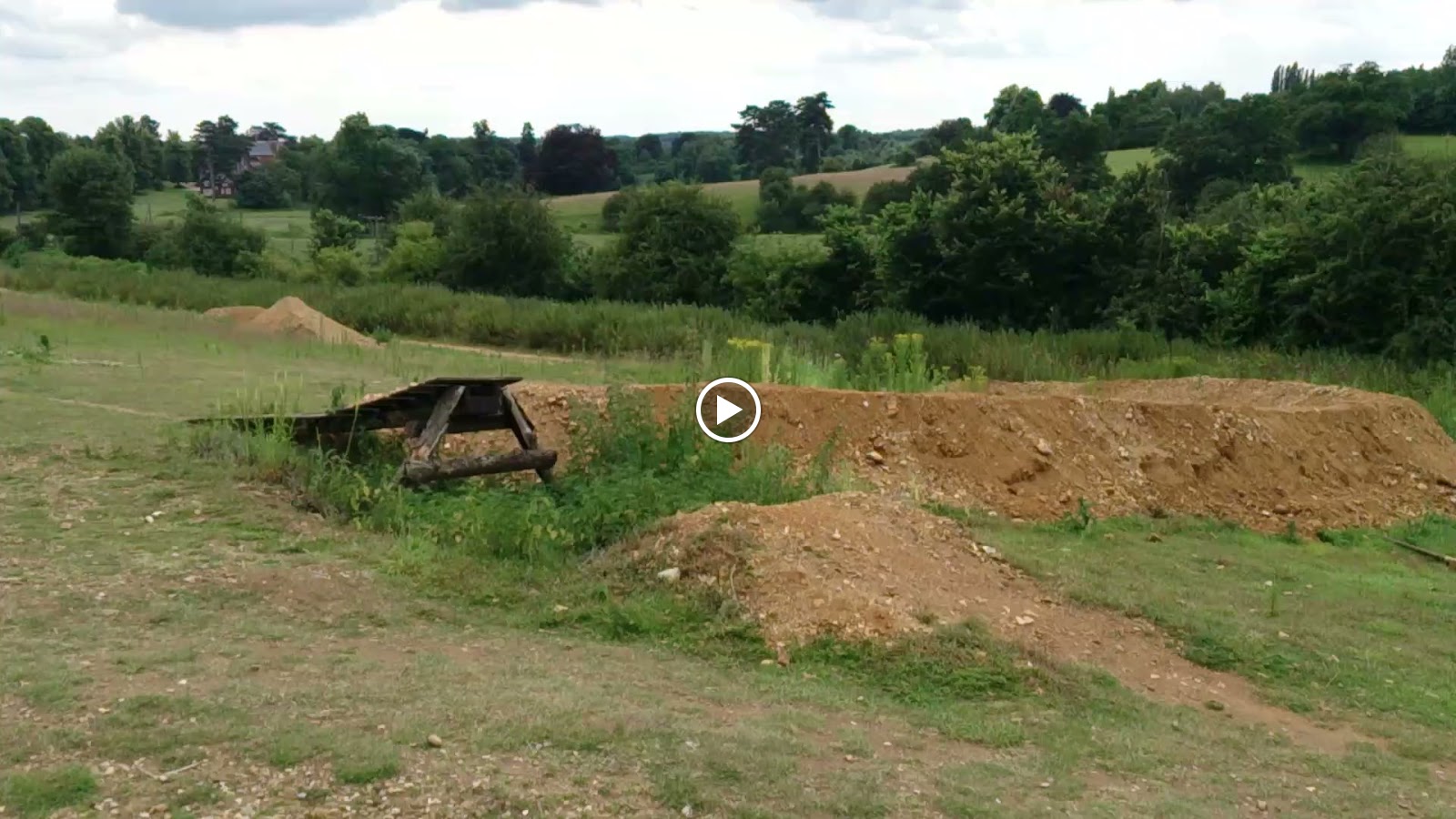