Airtime is not just for kids 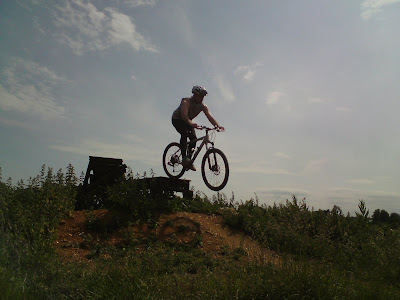 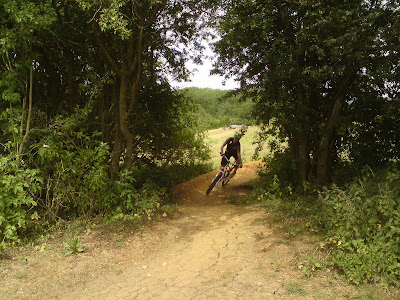 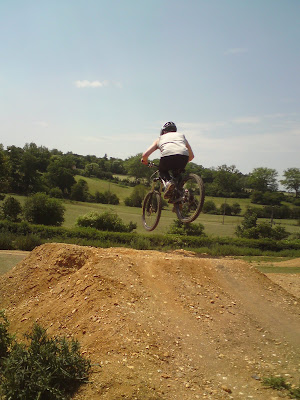 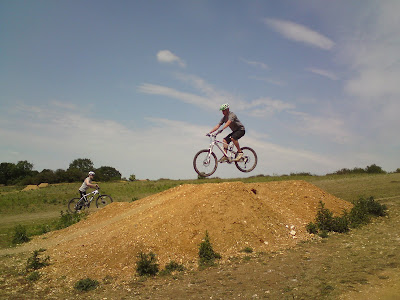 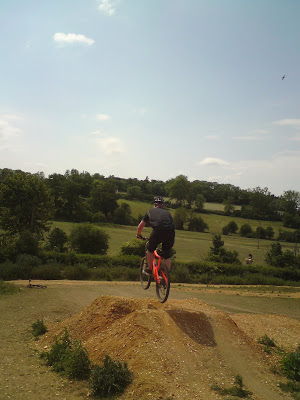 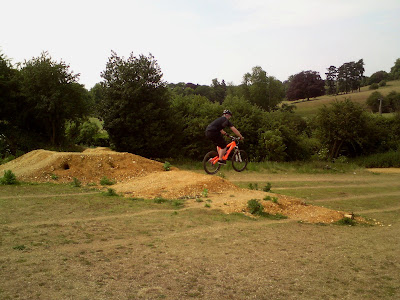 Andy, Paul and Ollie made the journey to me wanting to improve their riding and hopefully get a bit of air under their wheels.
The skills check revealed what I needed to know and once their set ups had been changed and the push technique installed. They told me how they used to ride jumps etc back in the day as kids but that was many years ago. They needed to wake the inner child.
We moved onto braking technique and then onto the drops and in no time at all the lads were sailing through the air off the first two drops. I went through a specific mental skill set too and they applied this and rode the largest drop too.
I moved them onto the trail and we worked on applying their skill set to pumping, flat, bermed, switchback and off camber corners. I worked heavily on footwork and looking but also body positioning too. We linked these to rock gardens, steps, fly outs and drops.
As we moved down the trail they added the previous sections to the next and soon they really began to flow smoothly along the trail.

After a few complete runs of the trail it was time to move onto their nemesis, Jumping!
Using the 6ft tabletop and gap jump They applied their push once again and Paul, followed by Ollie sailed across the jump to shouts of joy. I worked hard with Andy on his mental barriers before he too sailed across the jump. The three of them were kids once again as they ran back up for another go followed by another.
Paul then rode the gap jump side , Andy then followed and Ollie later on. They were in fits of laughter.

They wanted to try the ladder drops so we moved over to them too.
Our session ended there with a couple of demonstrations from myself riding, using the exact skill set they now have.
Amazing session.