Alex, Nick and Tony came to ukbikeskills after being recommended it by their friends James and Alison. They told me of their varied riding experience and that Alex even raced bmx as a child but fear had now got the better of him. I began with my set up and skills check and found body position, footwork and looking needed looking with them collectively and I knew I’d have to work on their mental skill sets too.
I began with the drop technique and they were amazed at how simple and easy it was as they all began landing perfectly with more control than ever before. The smiles on their faces said it all as they rode all three drops and that smile never left!
Cornering was next and they were amazed at how much grip was available when done correctly and we moved to pumping and linking three berms together to bring it into a real situation as their local spots involve lots of berms at places like bike park wales and the forest of Dean. We had a break and resumed with jumping. Never in their wildest dreams did Nick or Tony think they would be clearing a 6ft tabletop today but that soon proved no problem and Alex rediscovered his bmx heritage and it came flooding back with style and he began riding the in his words “terrifying” gap jump with ease too.
We worked on positioning for riding steep terrain and near vertical drop offs before moving to linking drops into corners and the required line choice and braking areas.
We finished the session on the pump and jump trail and I demonstrated pumping undulations on a trail and carrying that speed through three berms and hitting a large jump with style. They all followed suit and the learning from today really blossomed and by the end they were tired but very very happy.
High5! 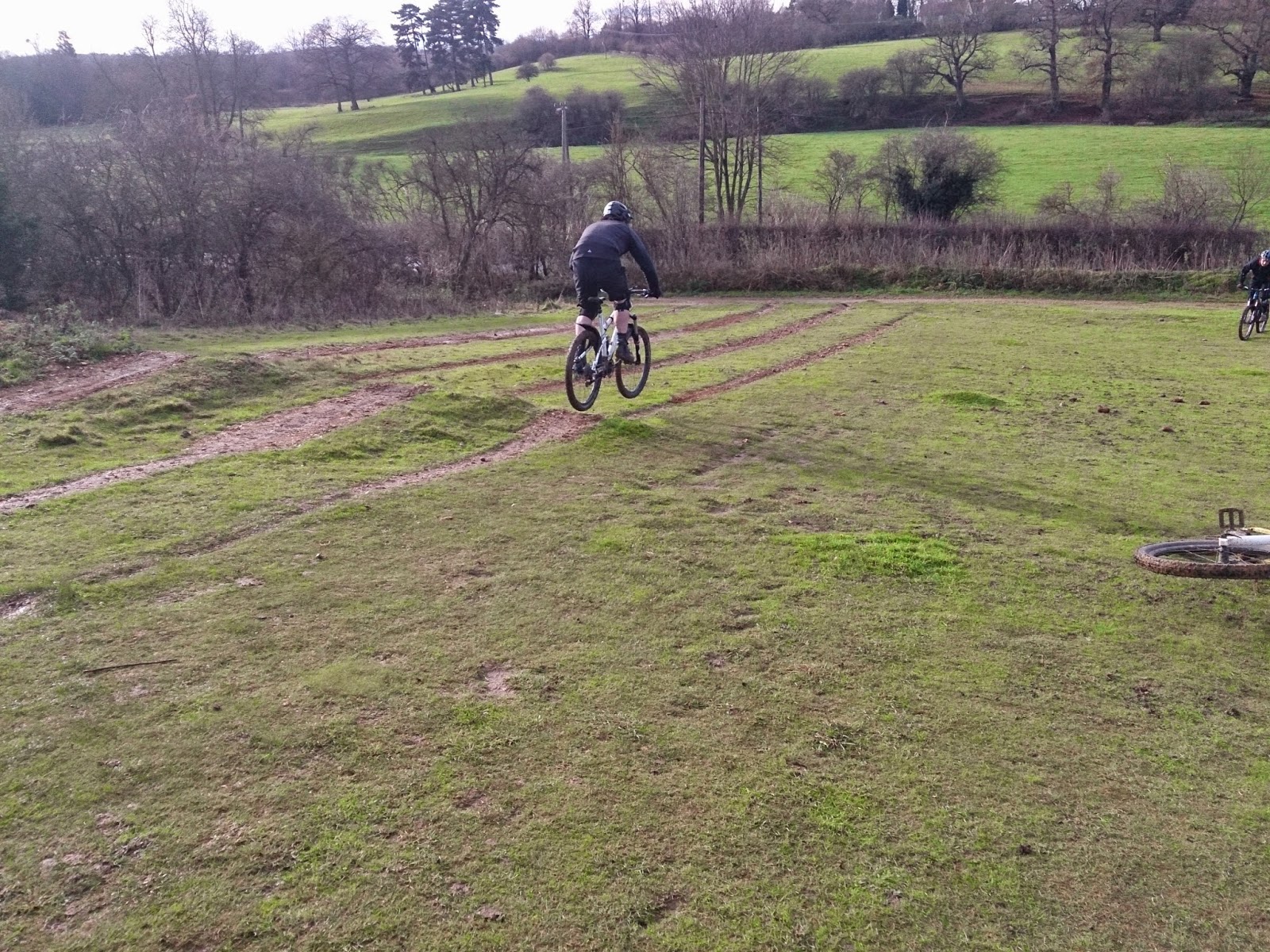 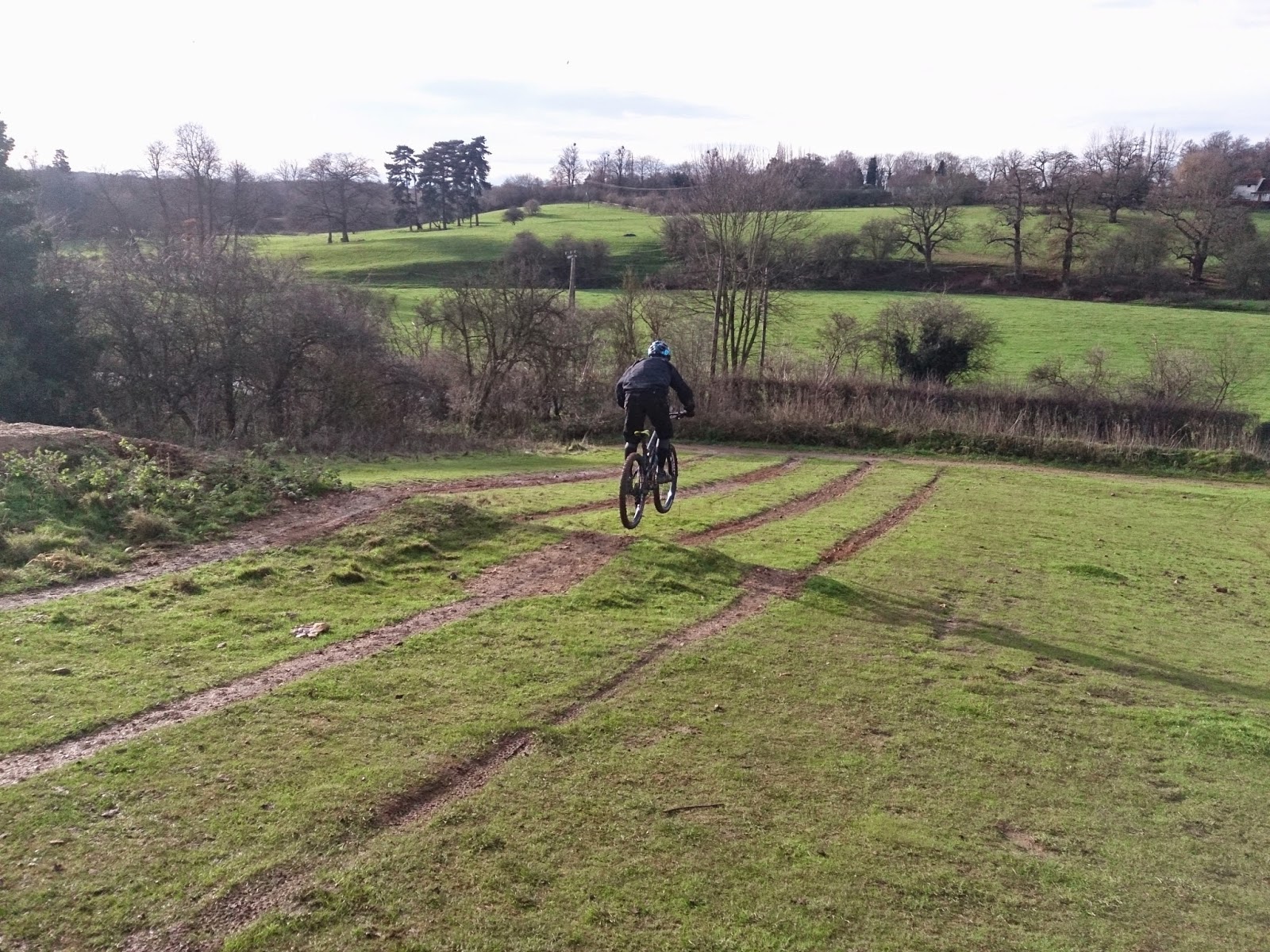 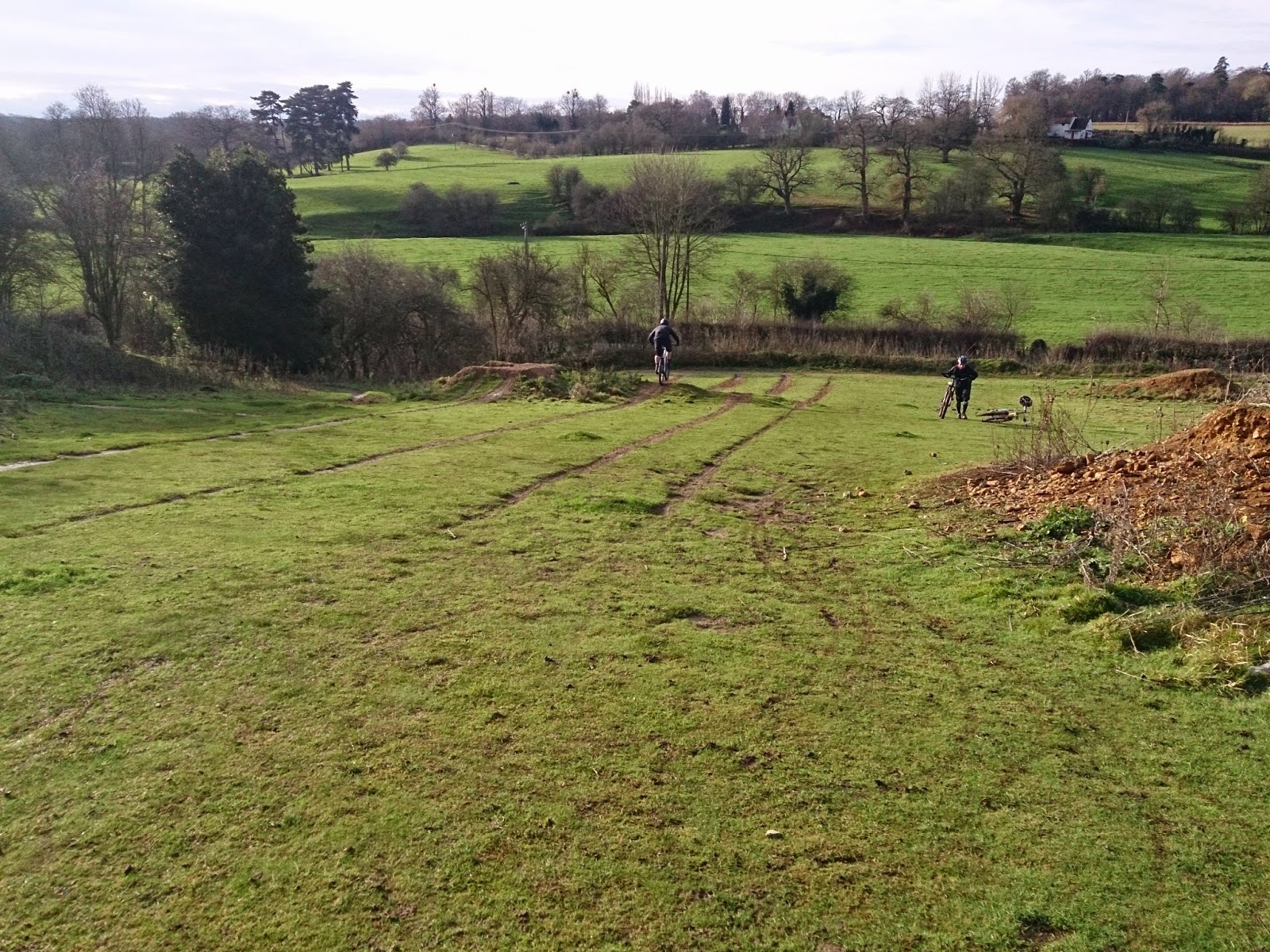 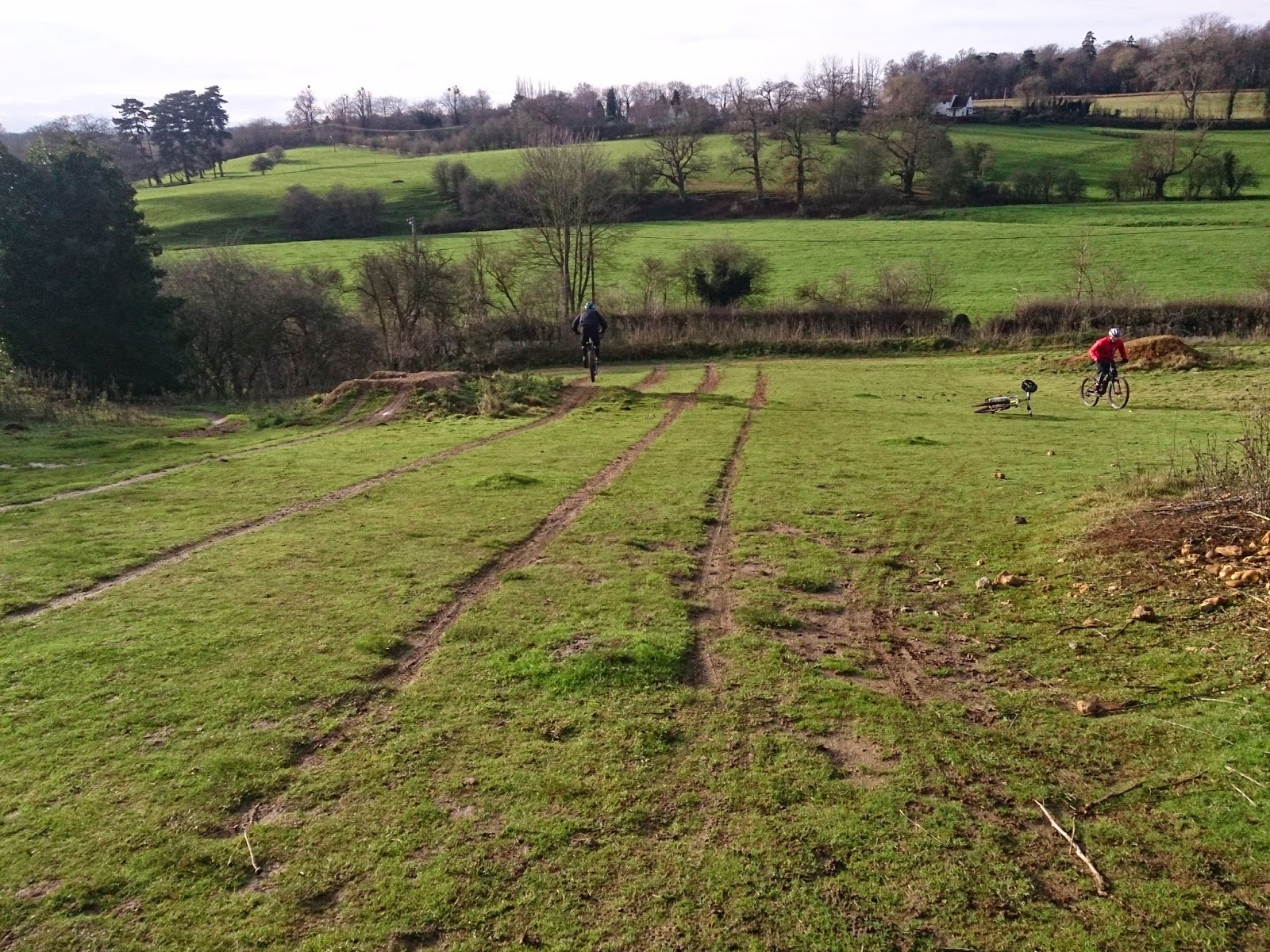 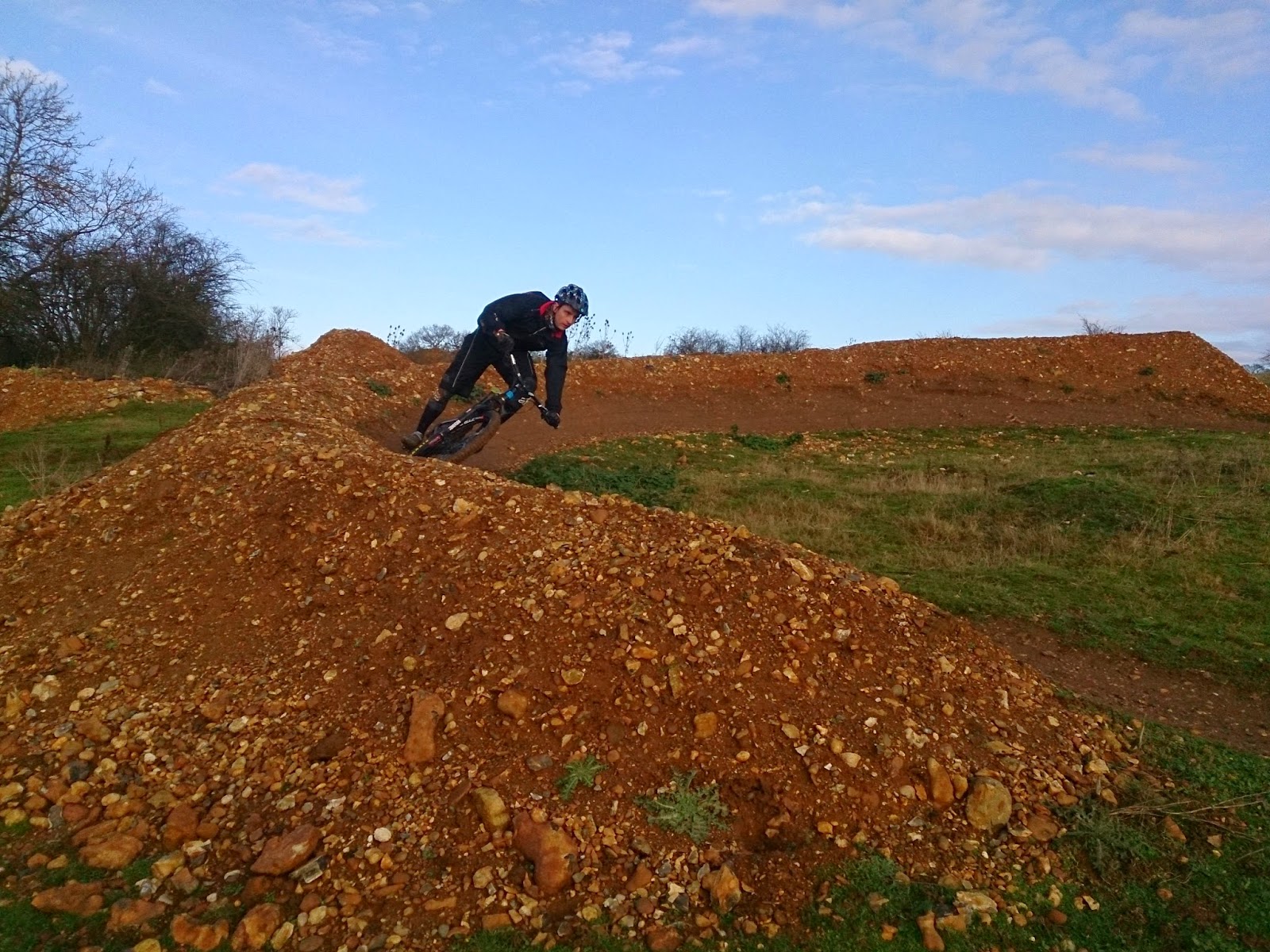 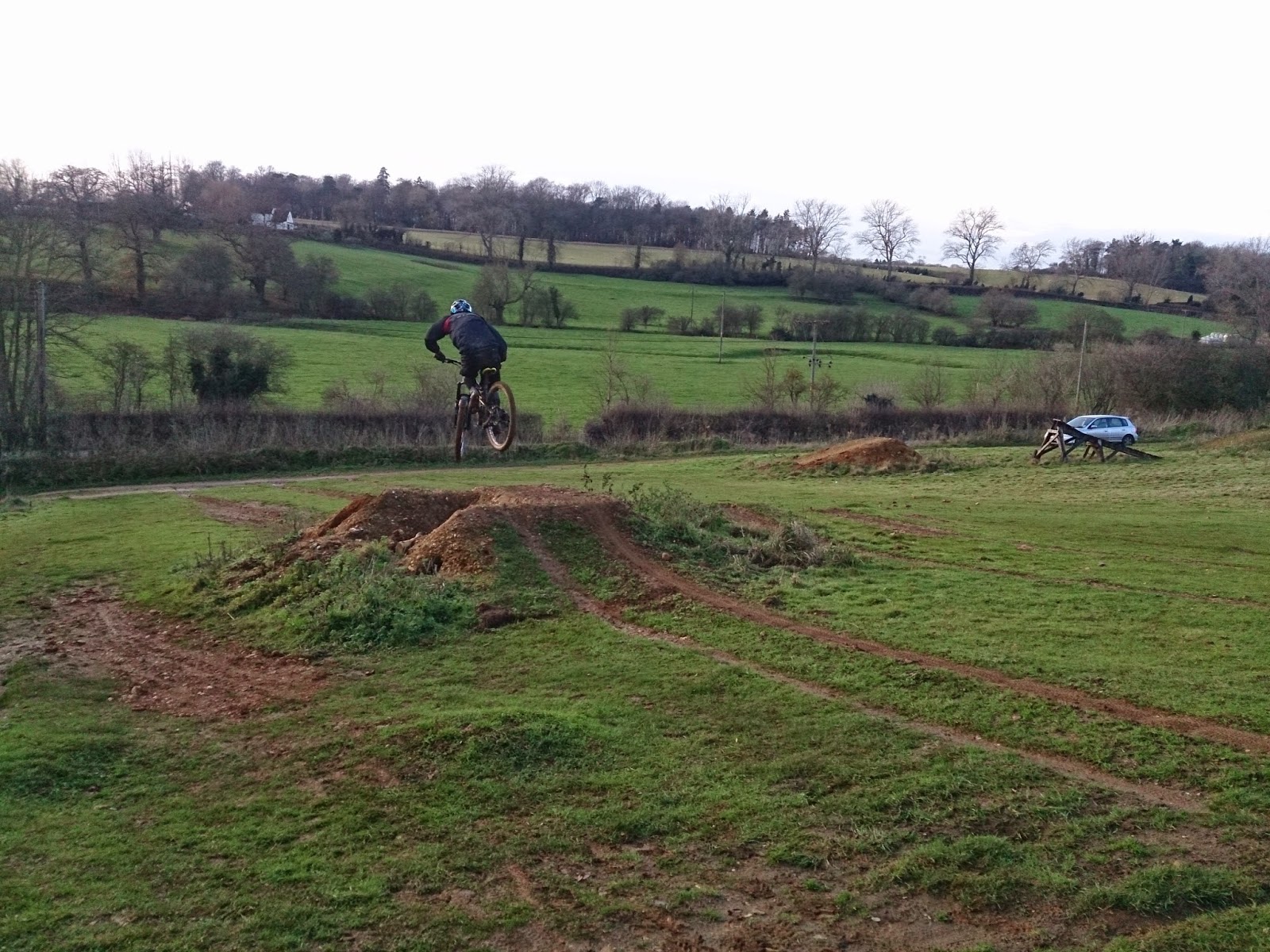 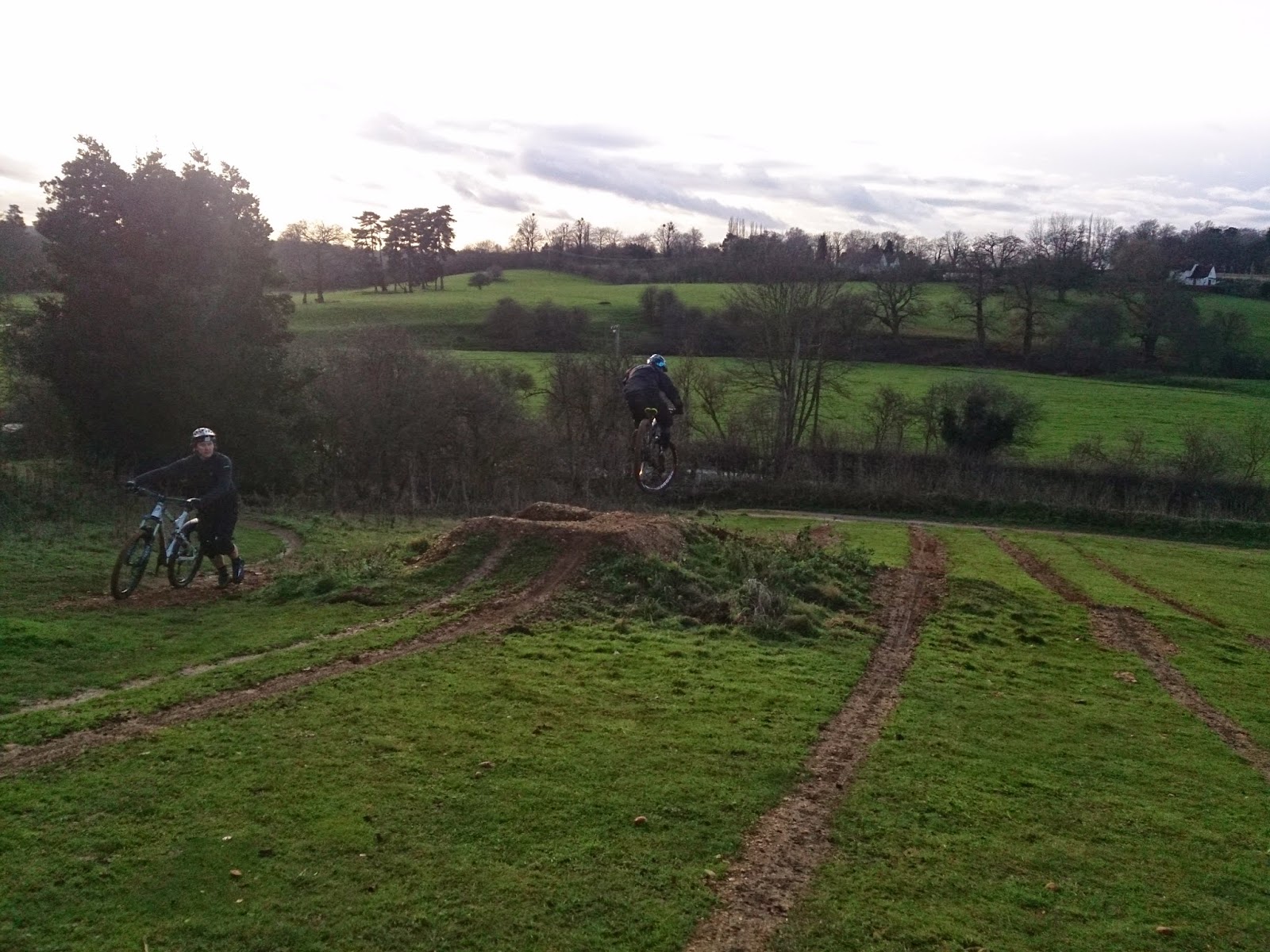 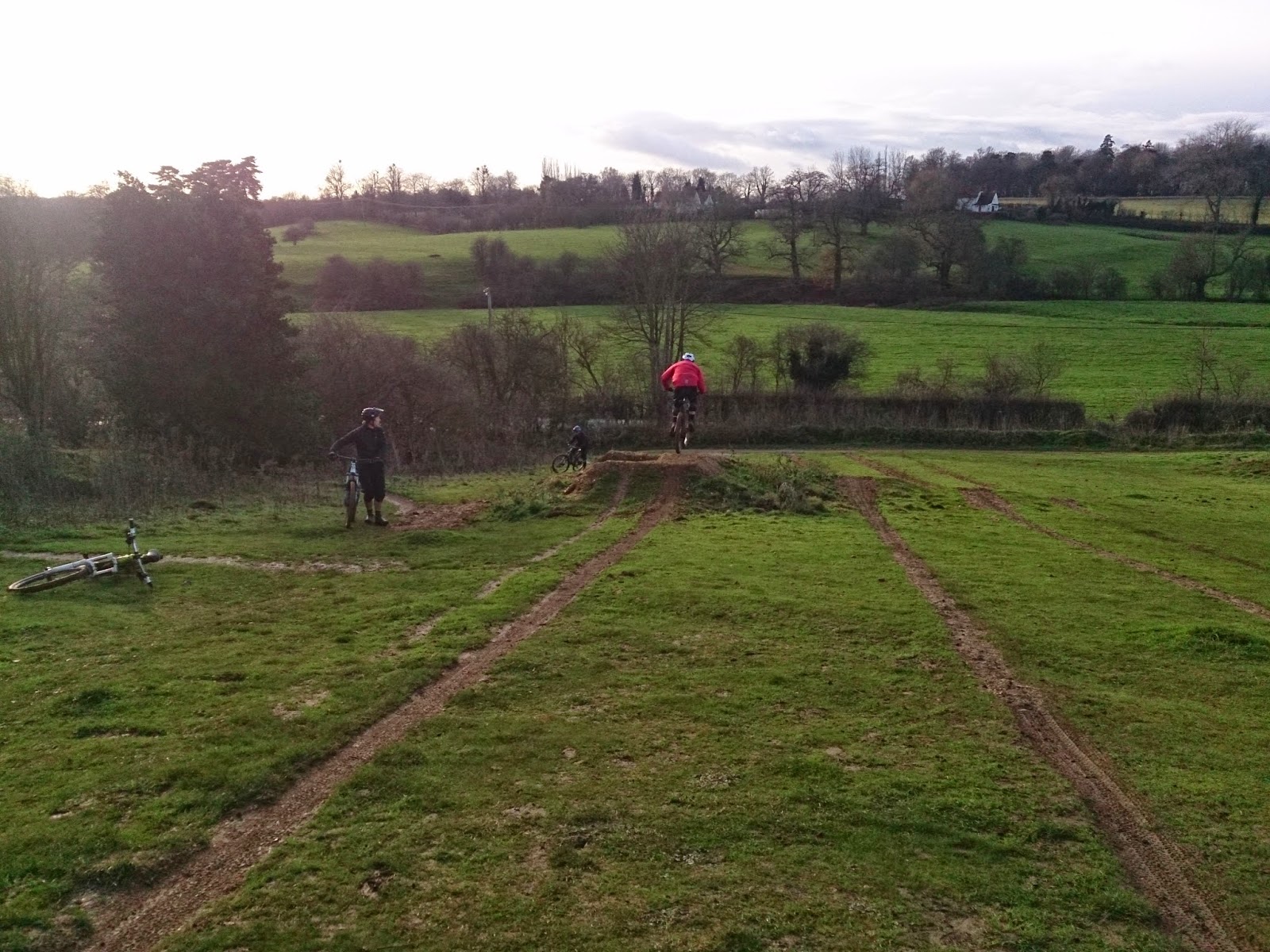 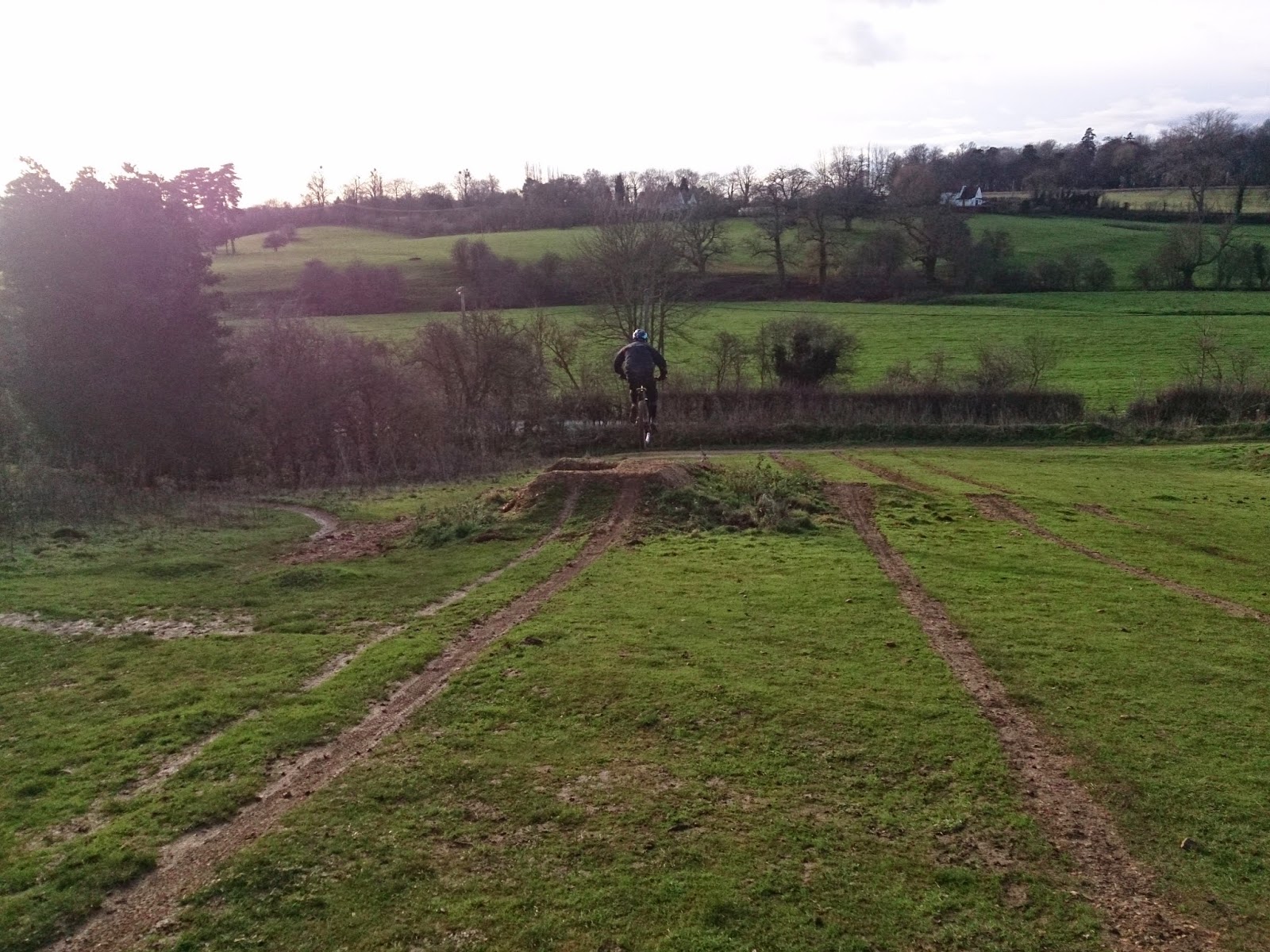 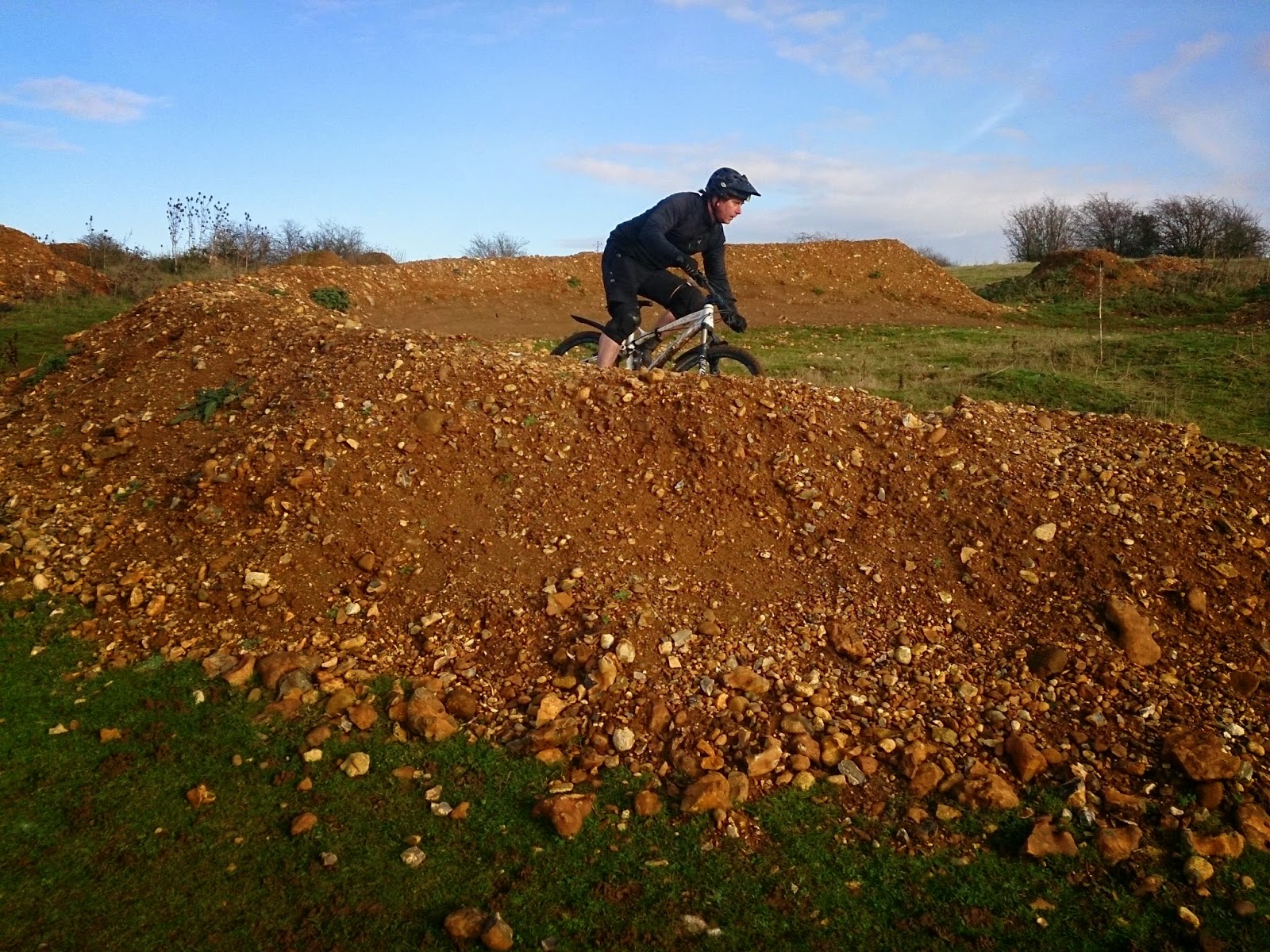 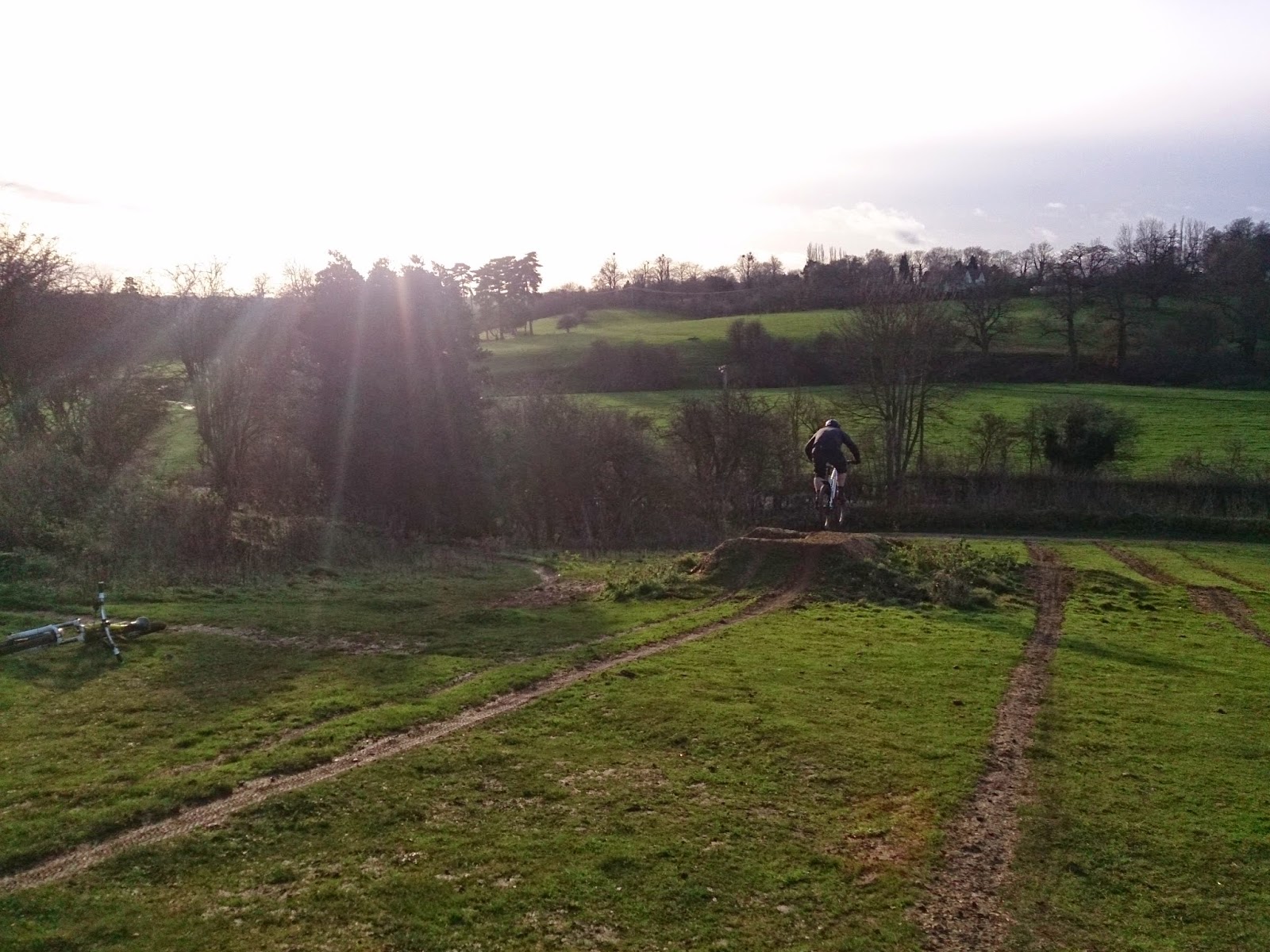 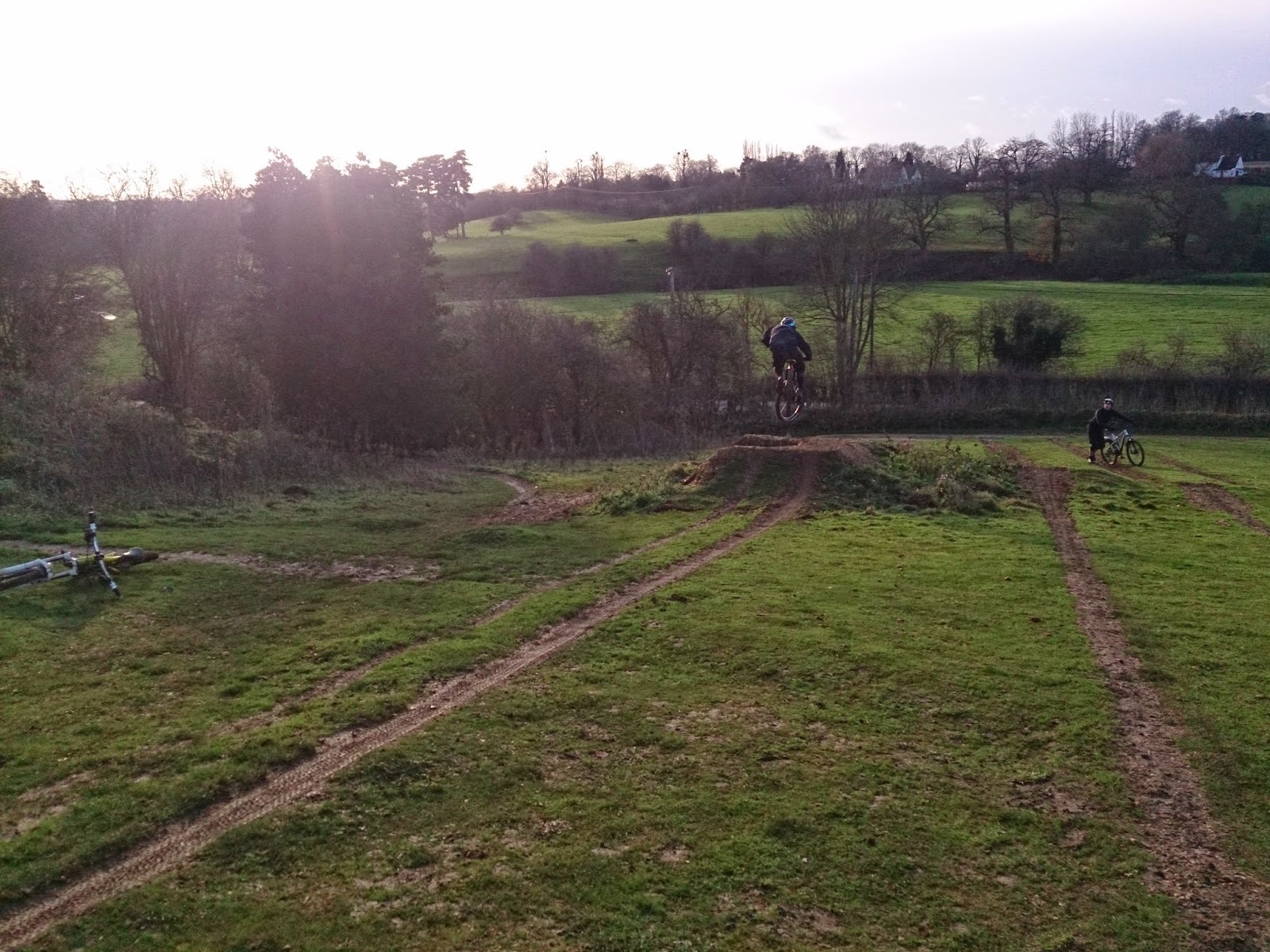 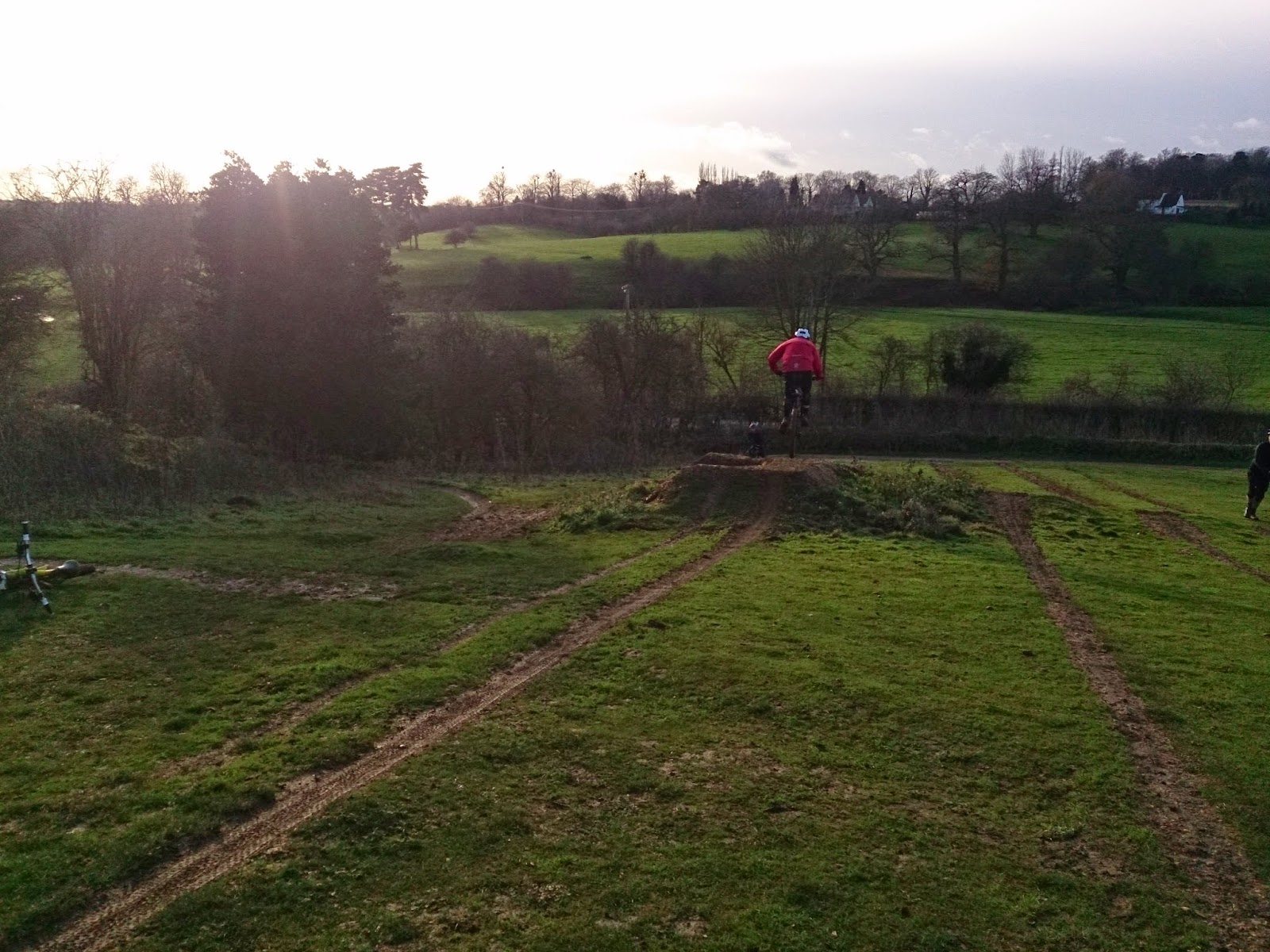 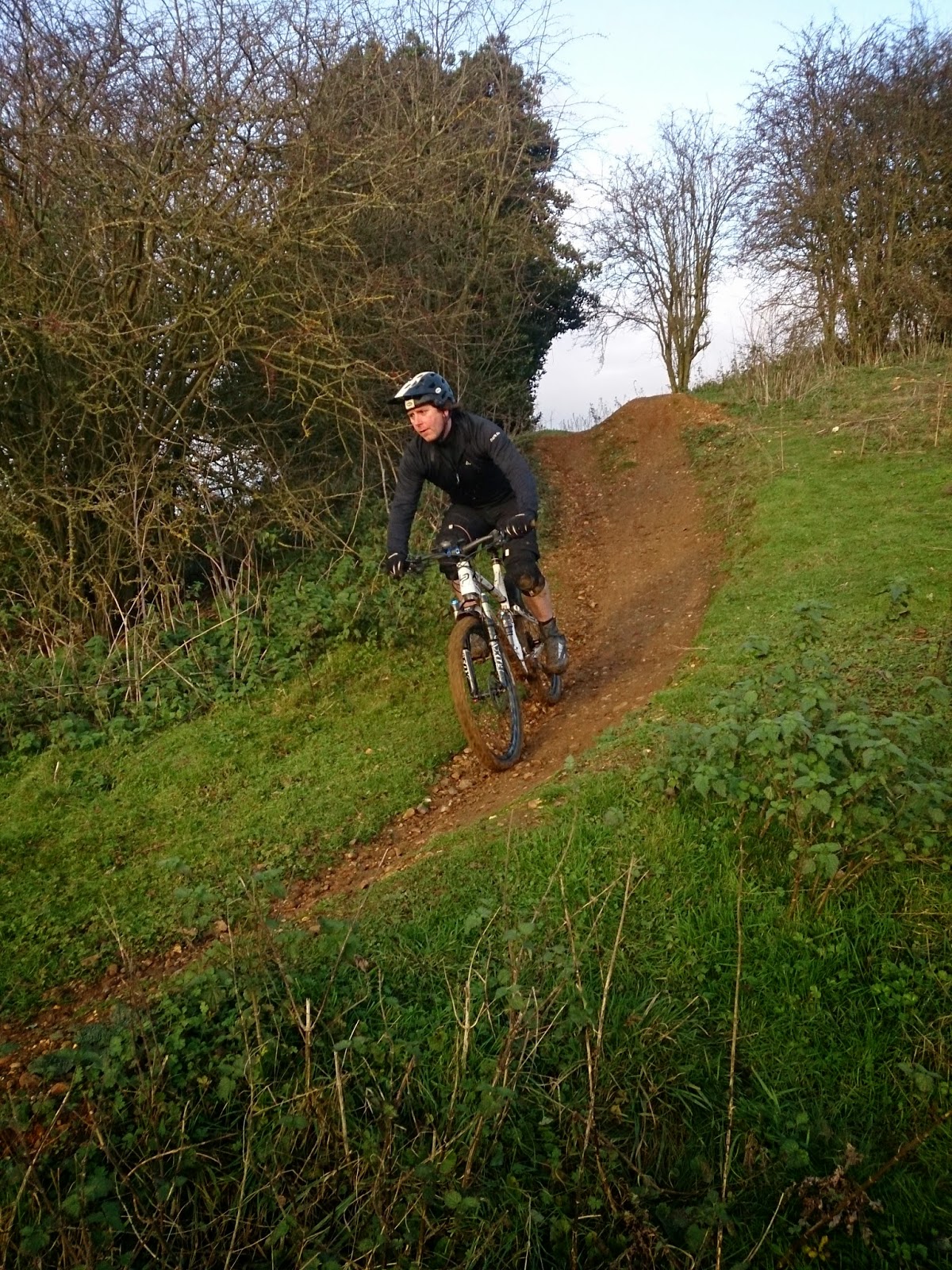 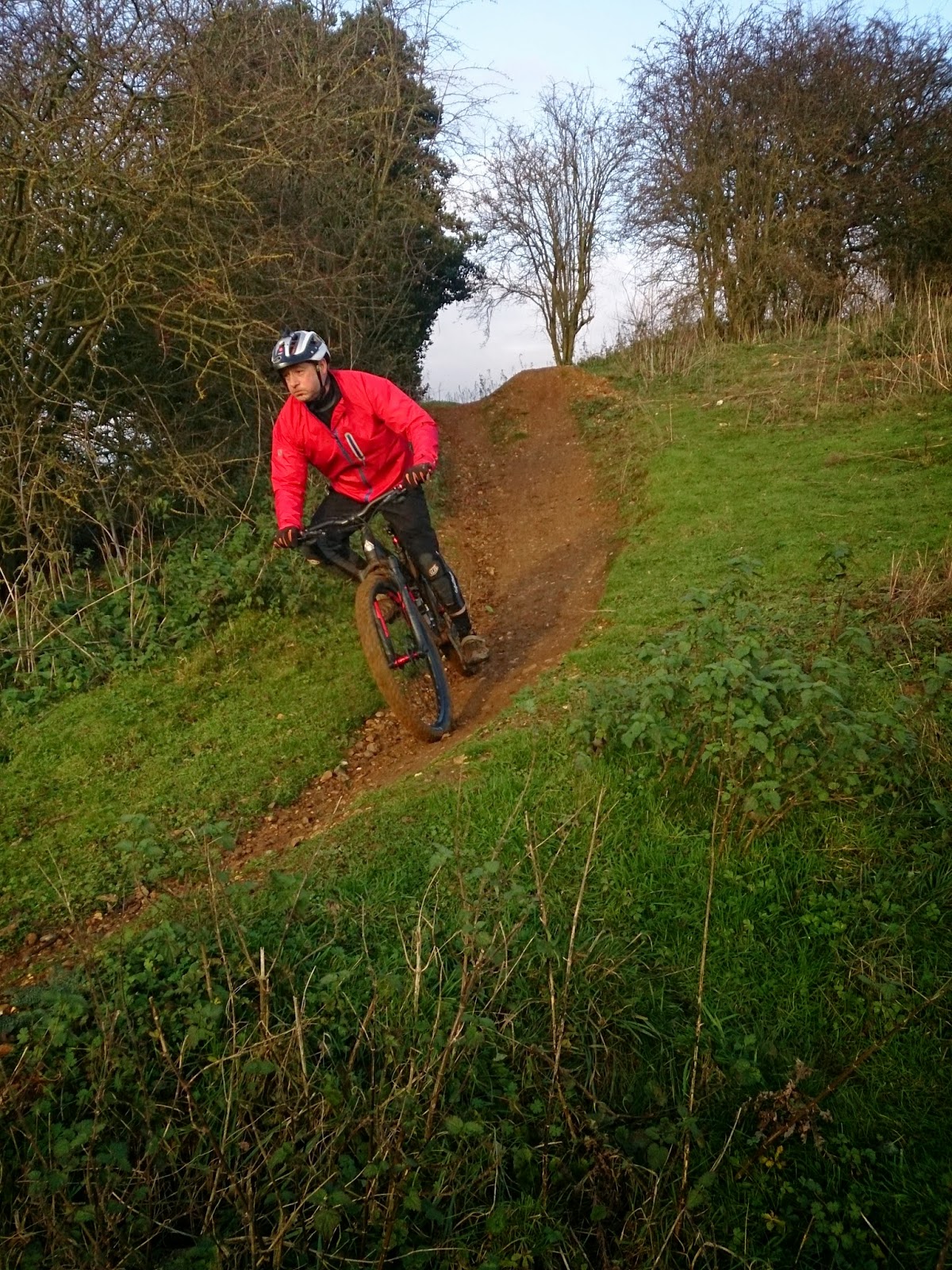 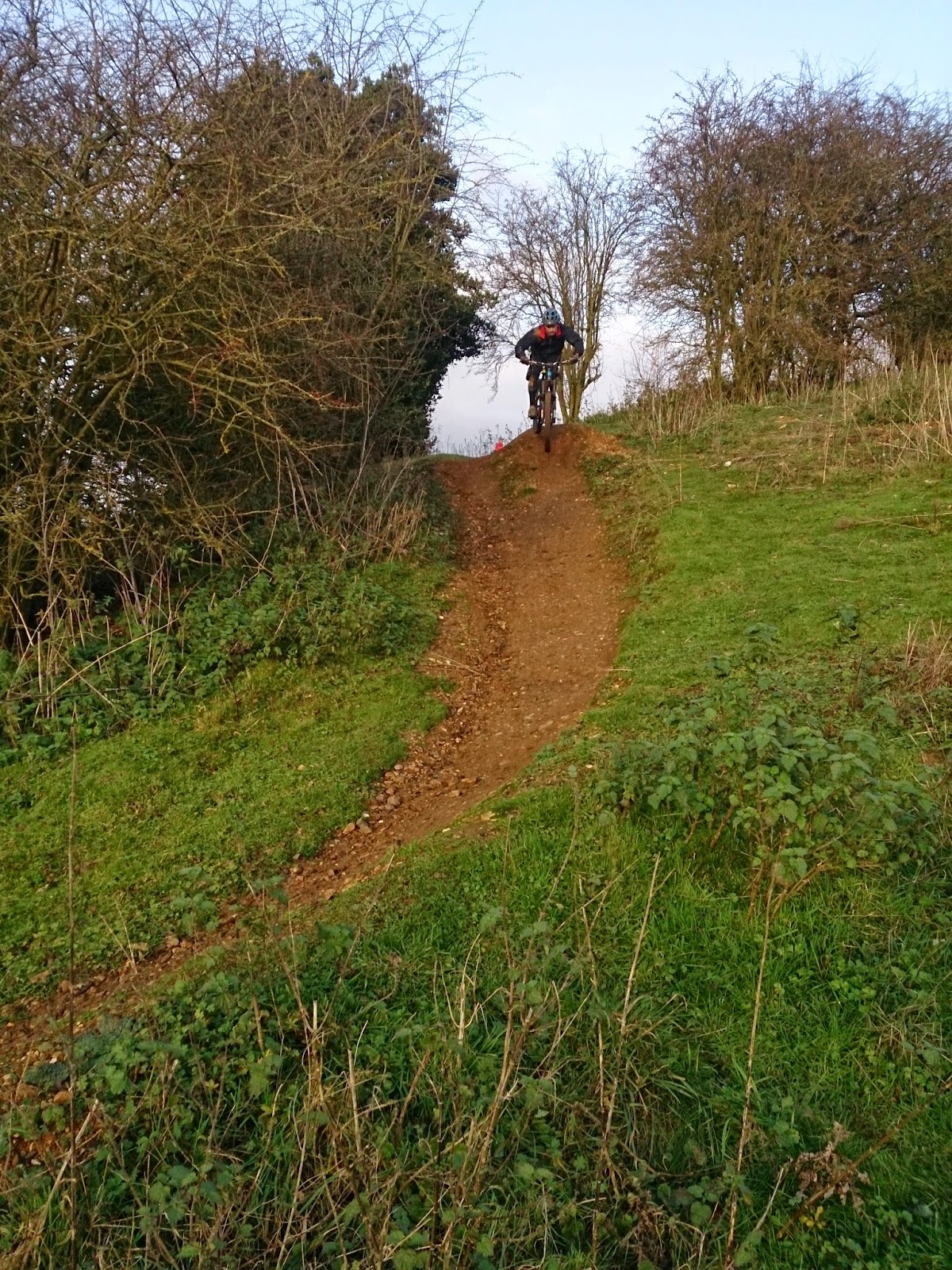 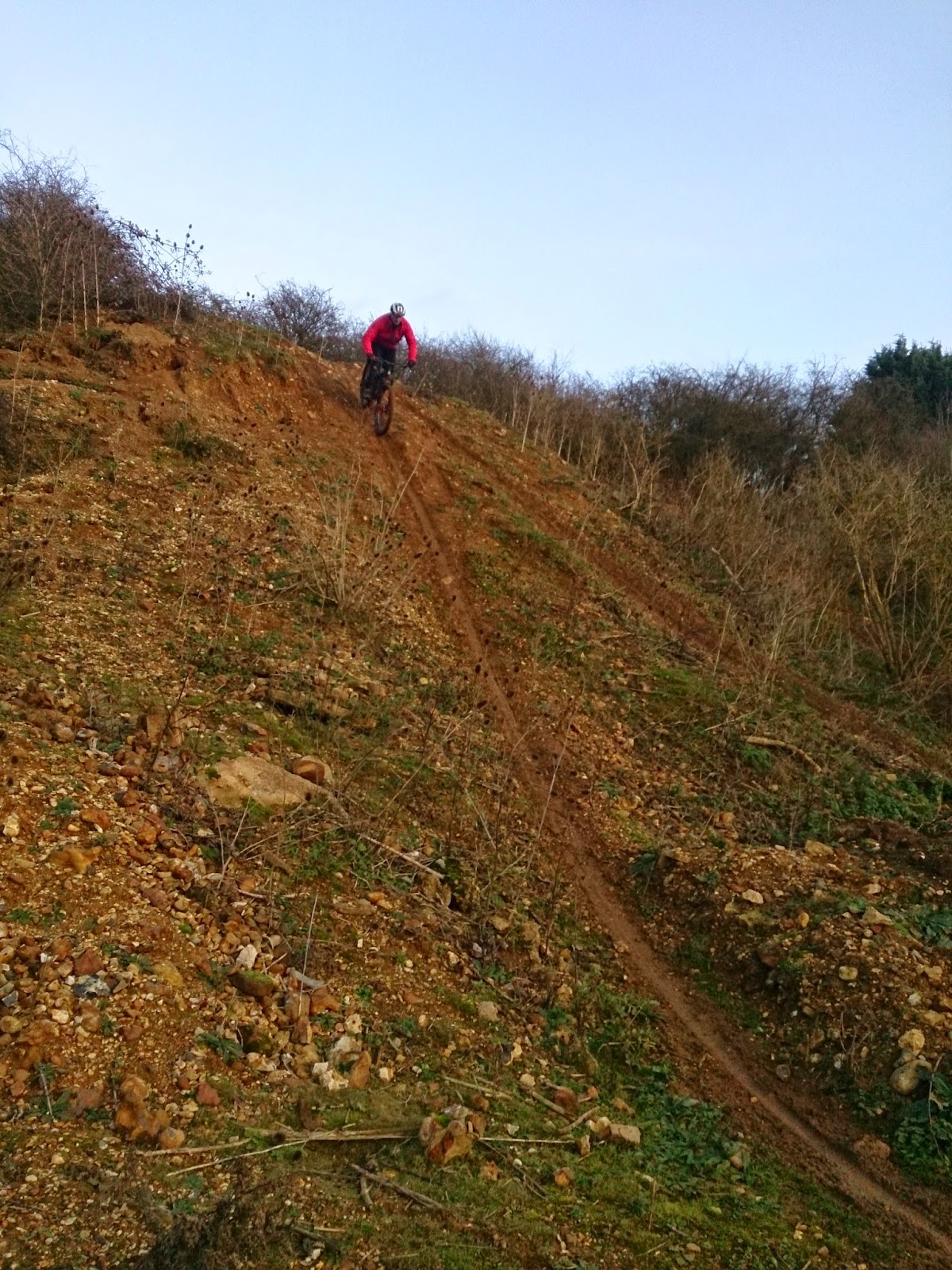 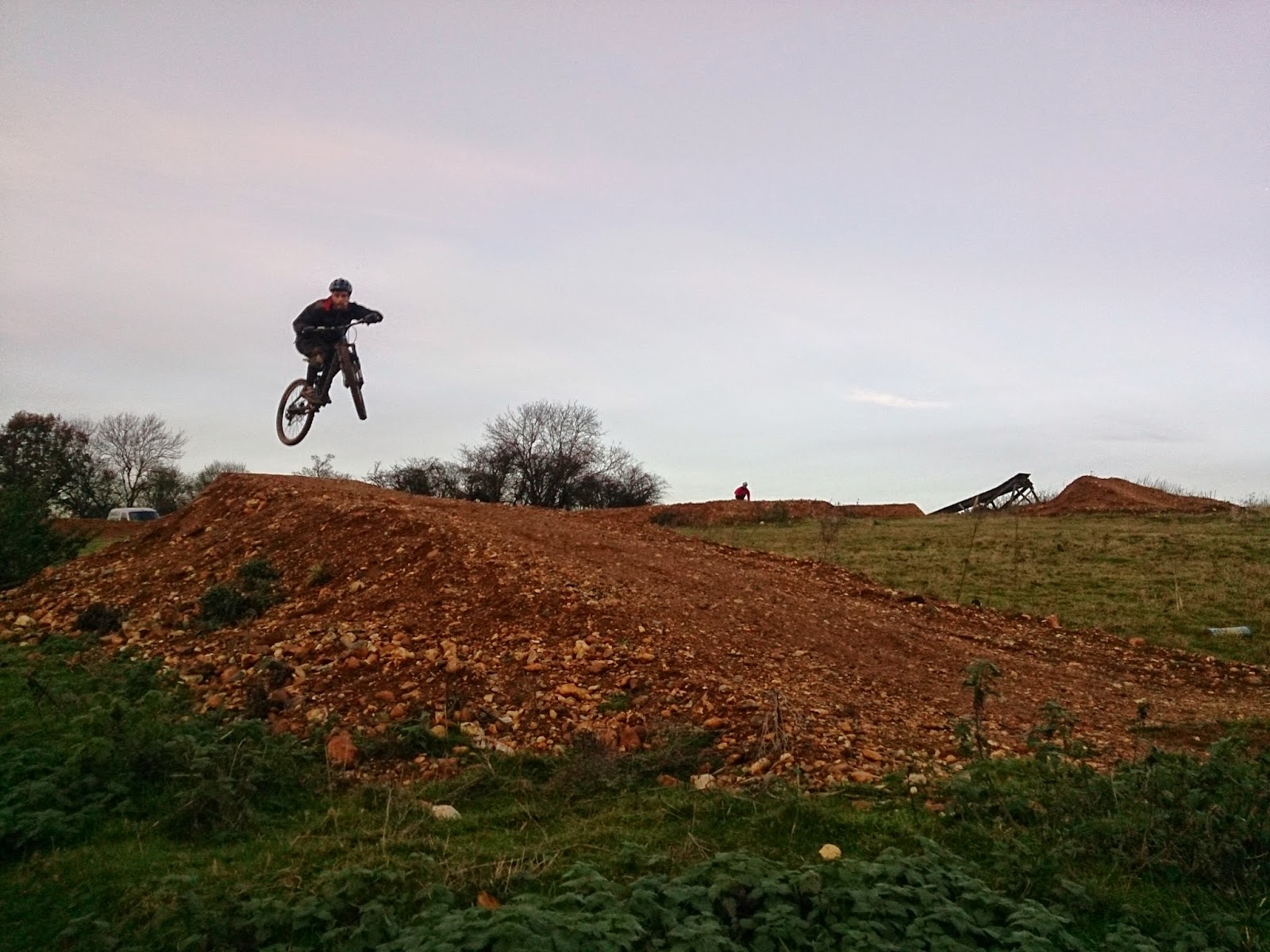 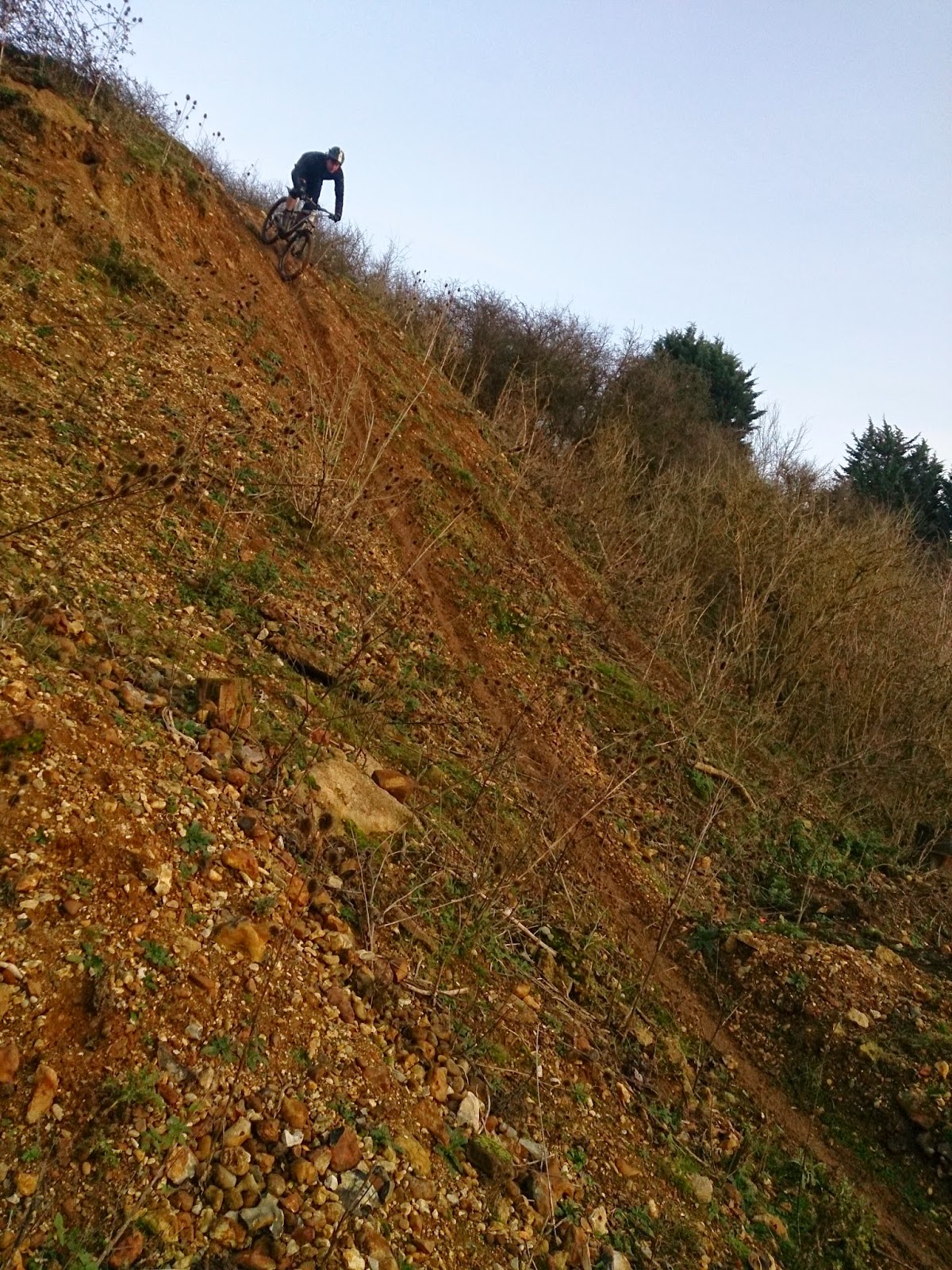 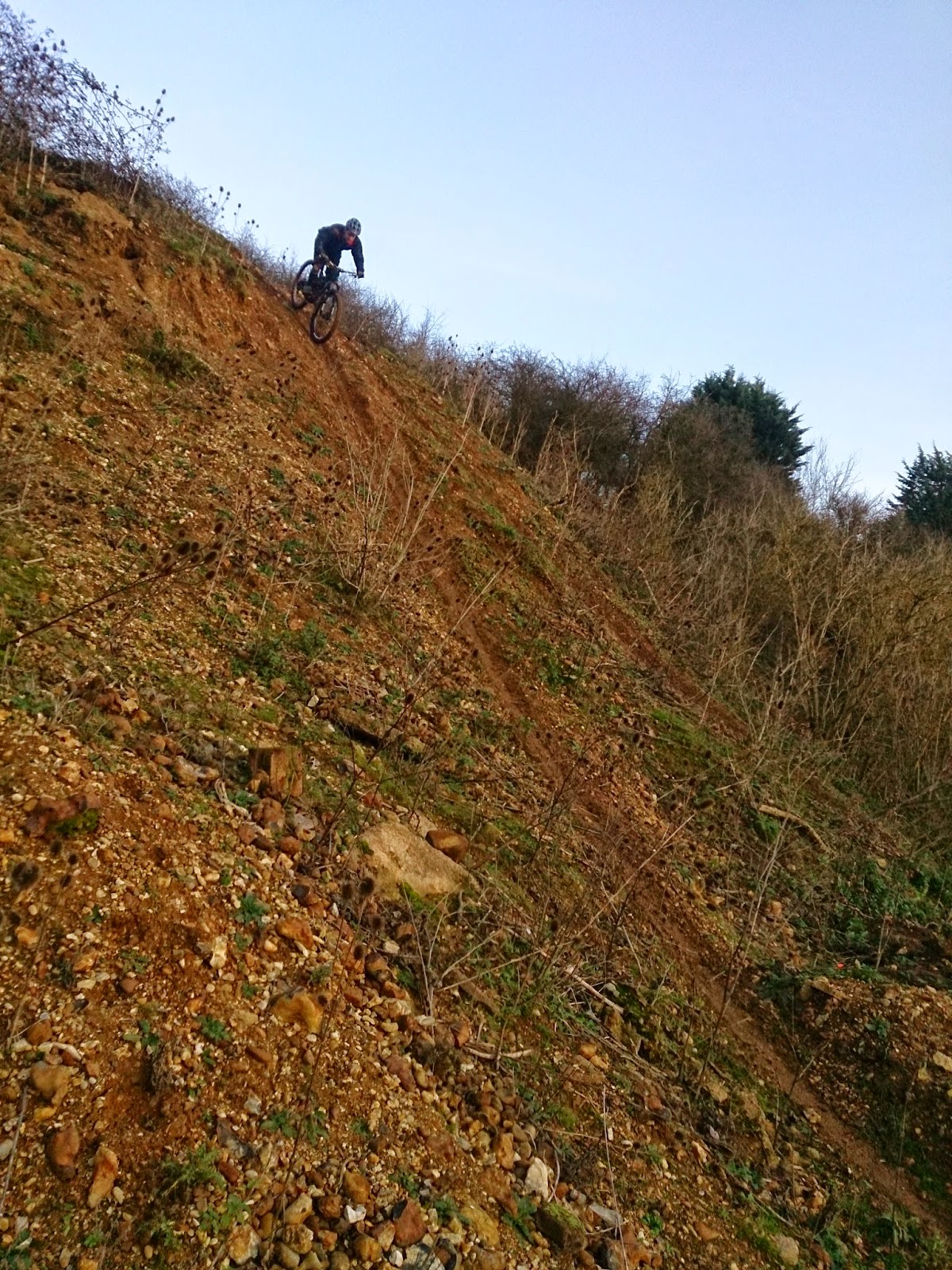 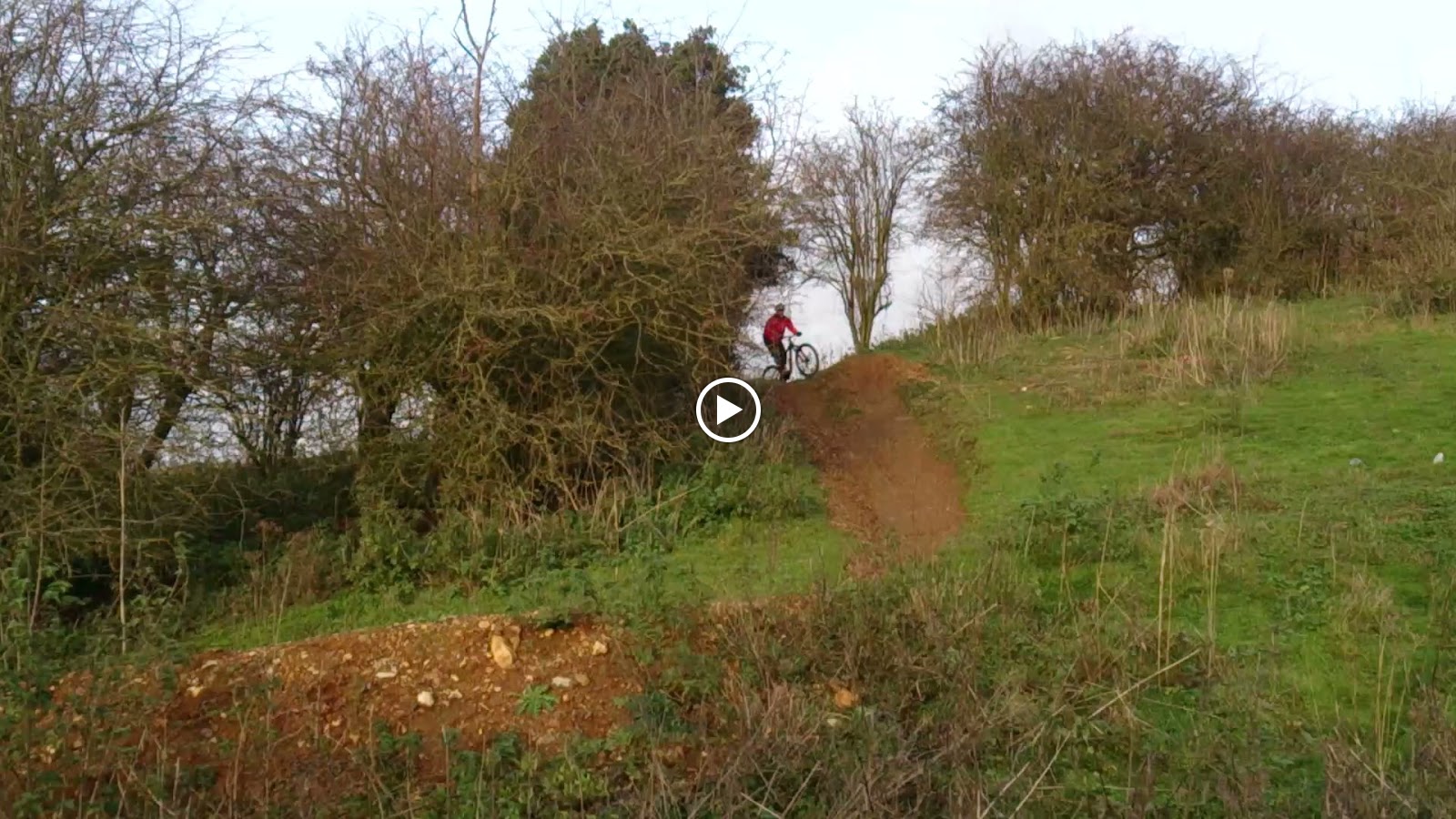 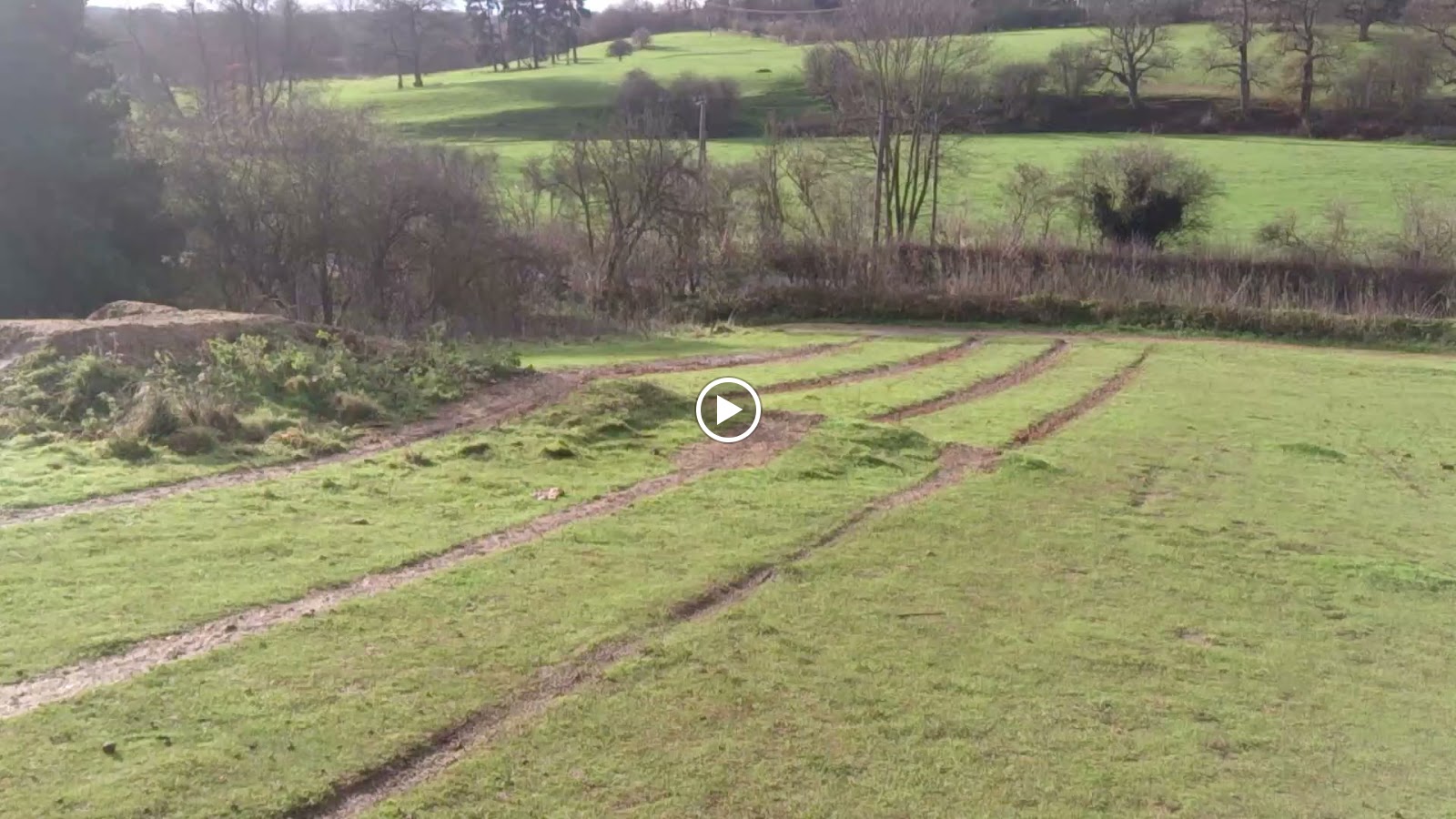 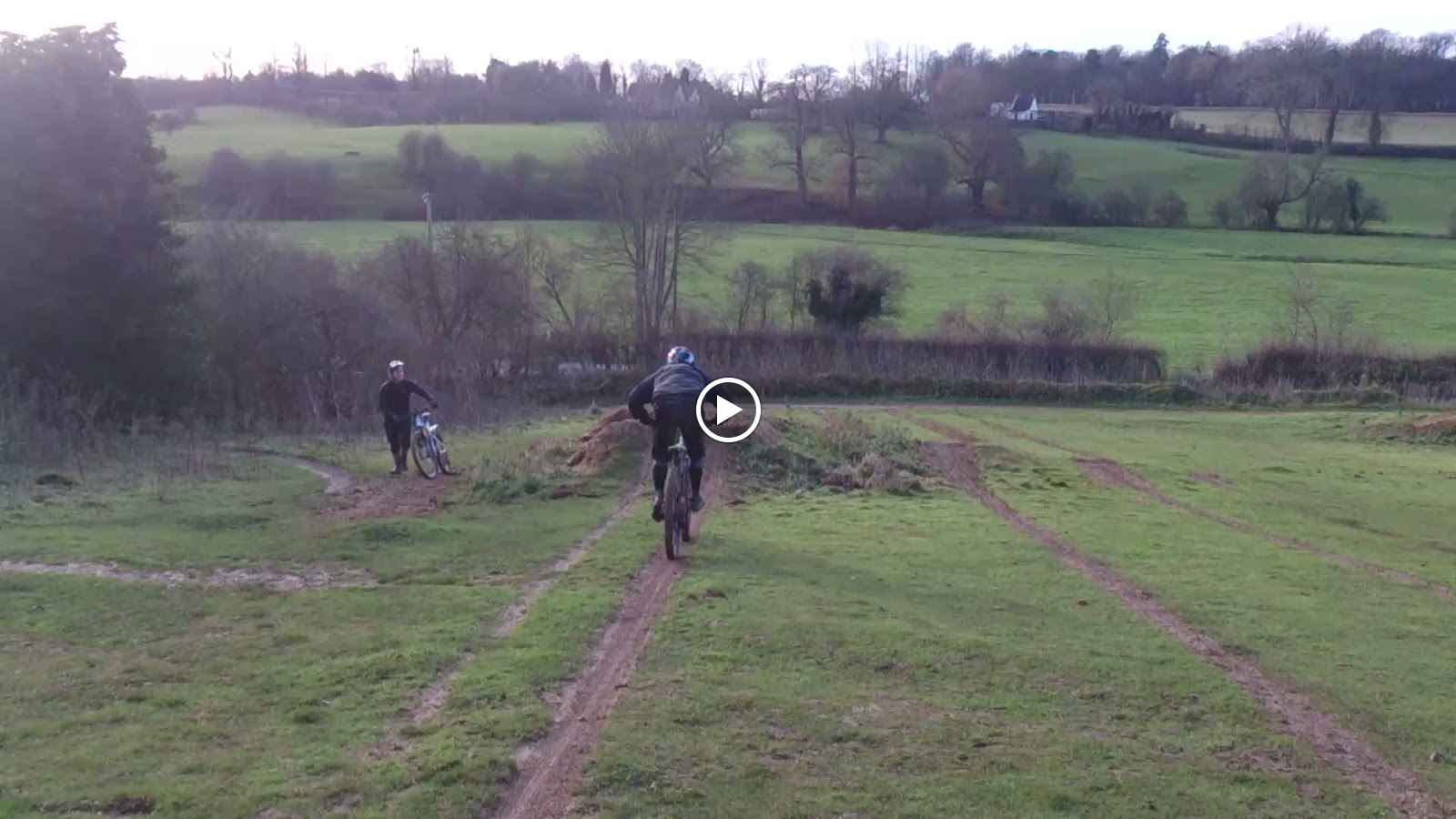