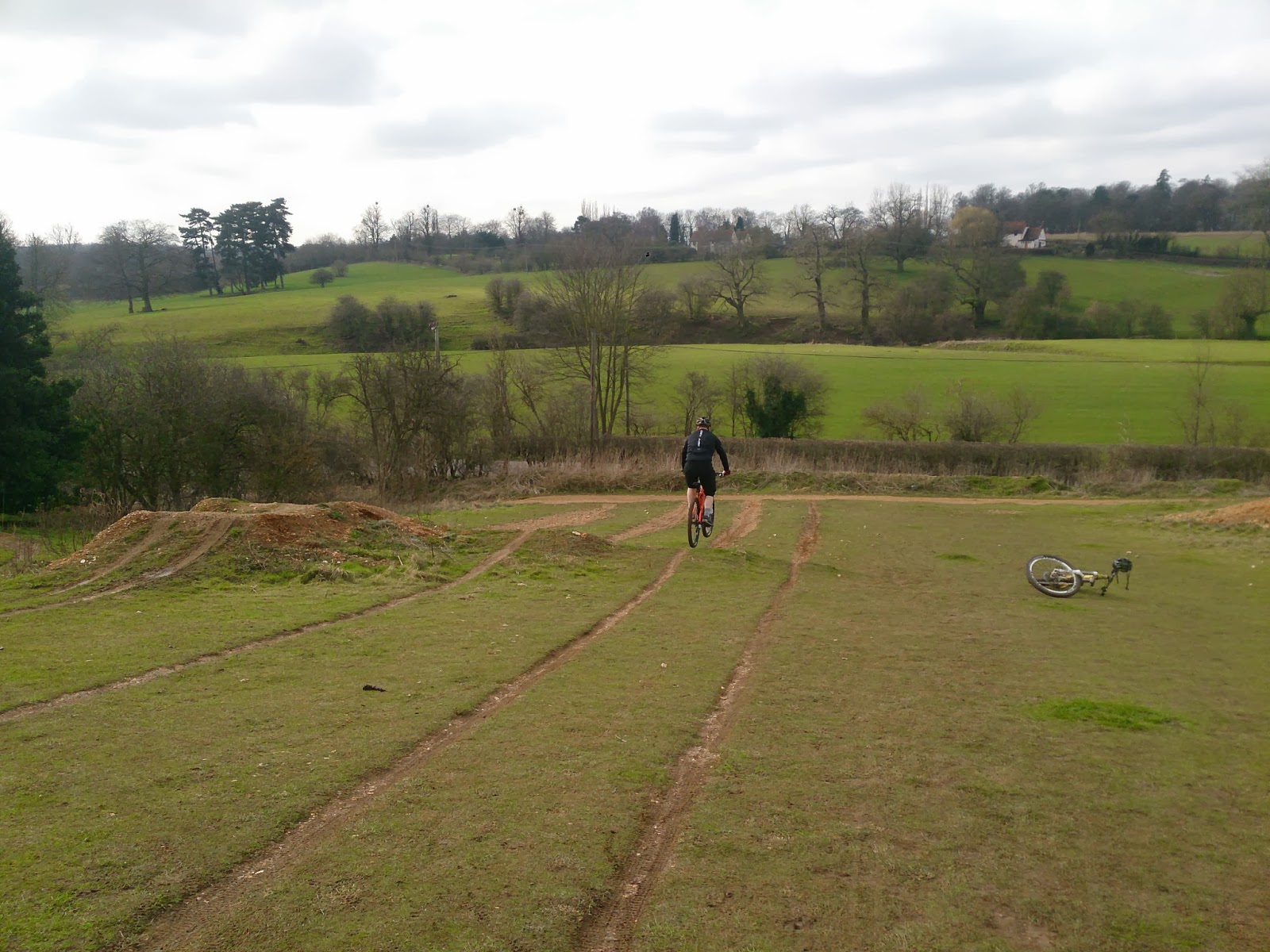 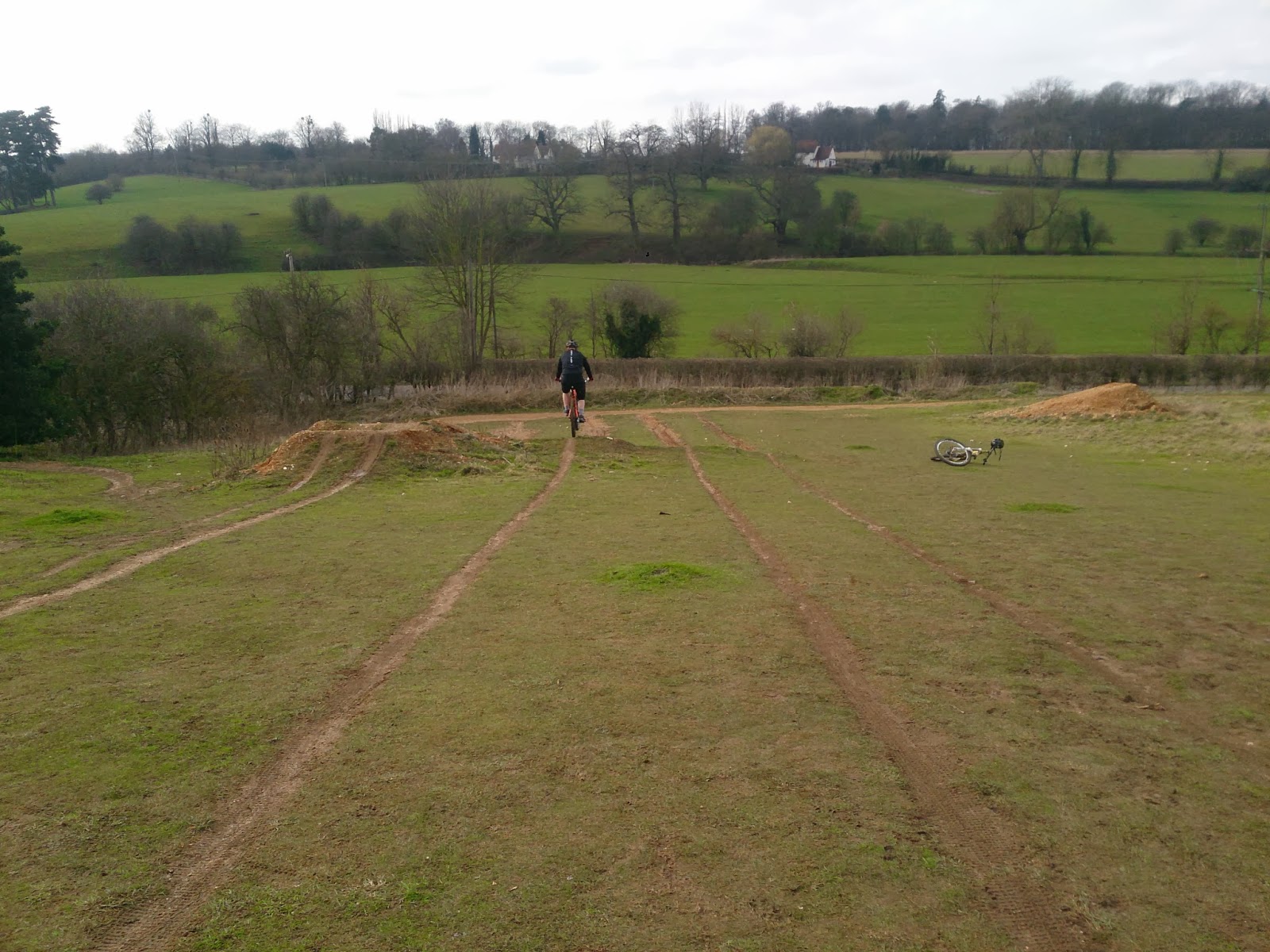 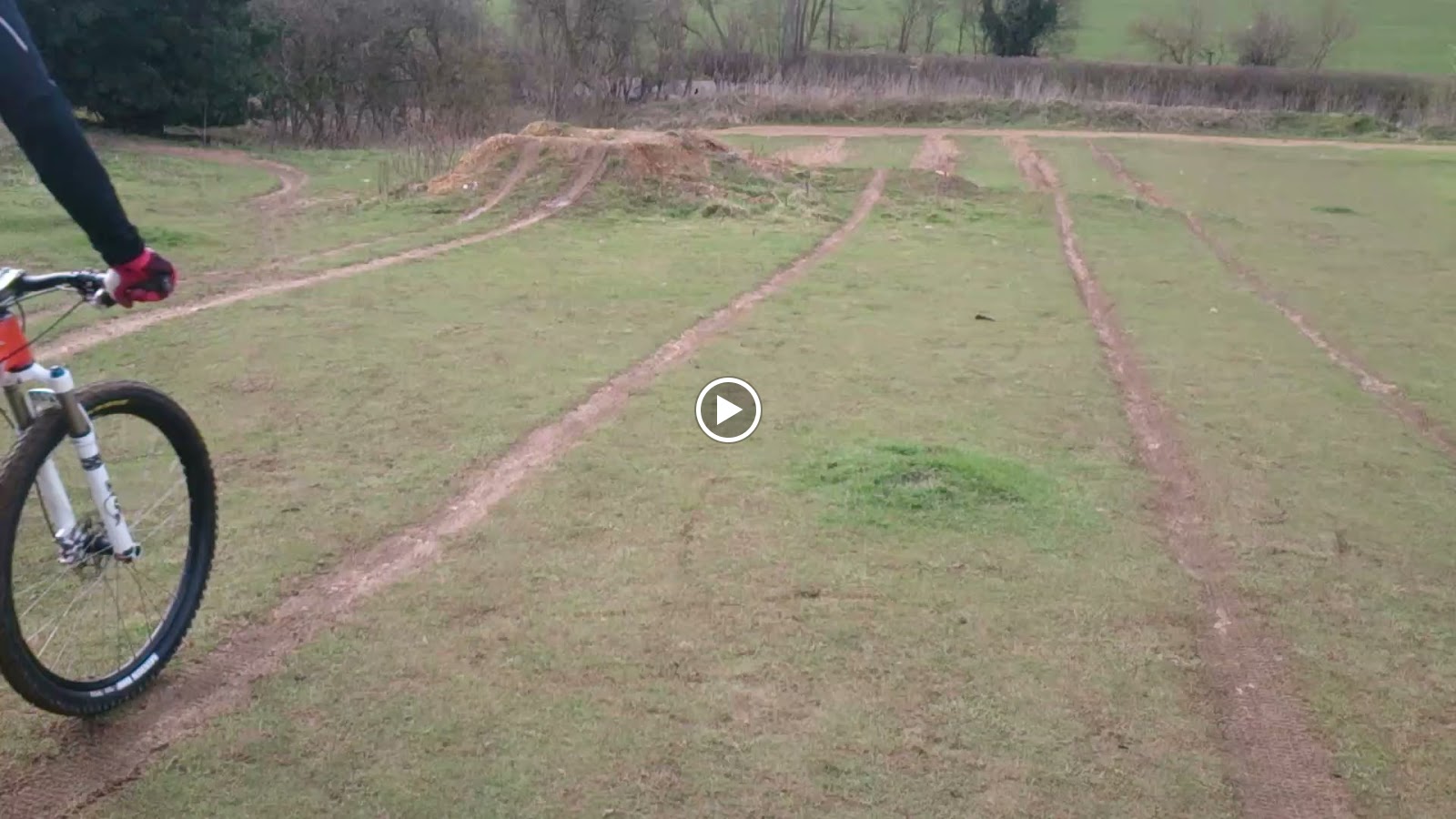 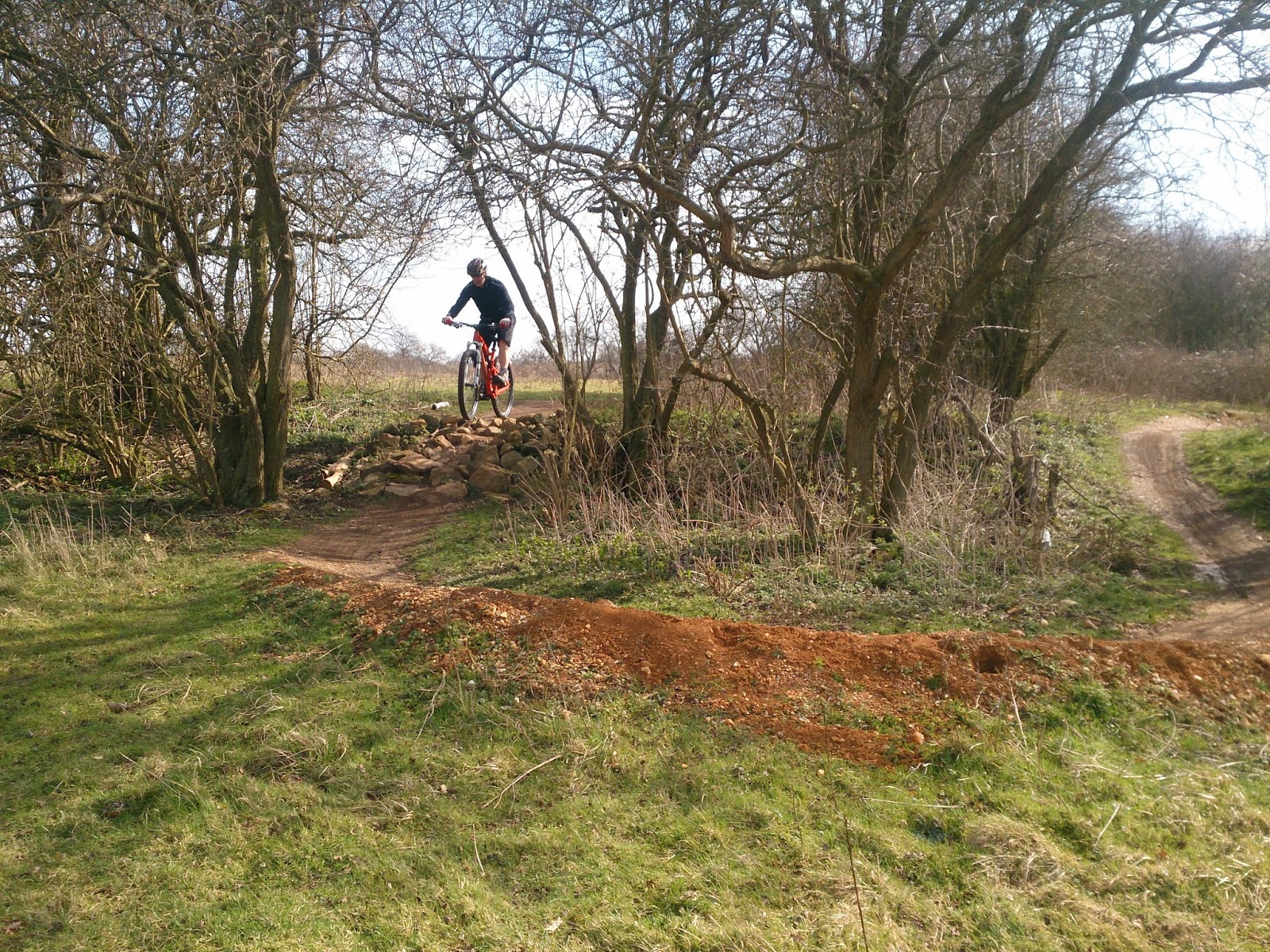 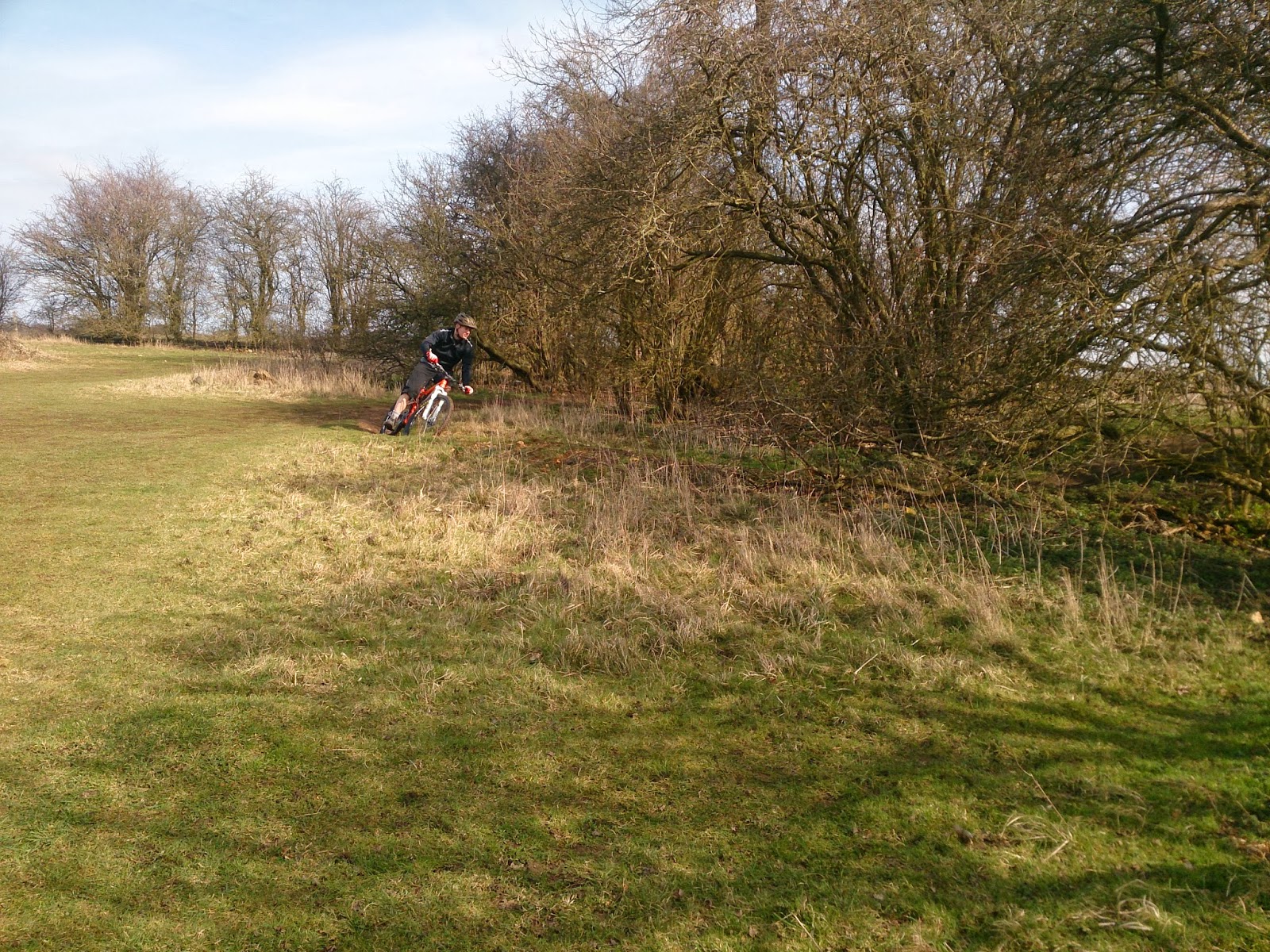 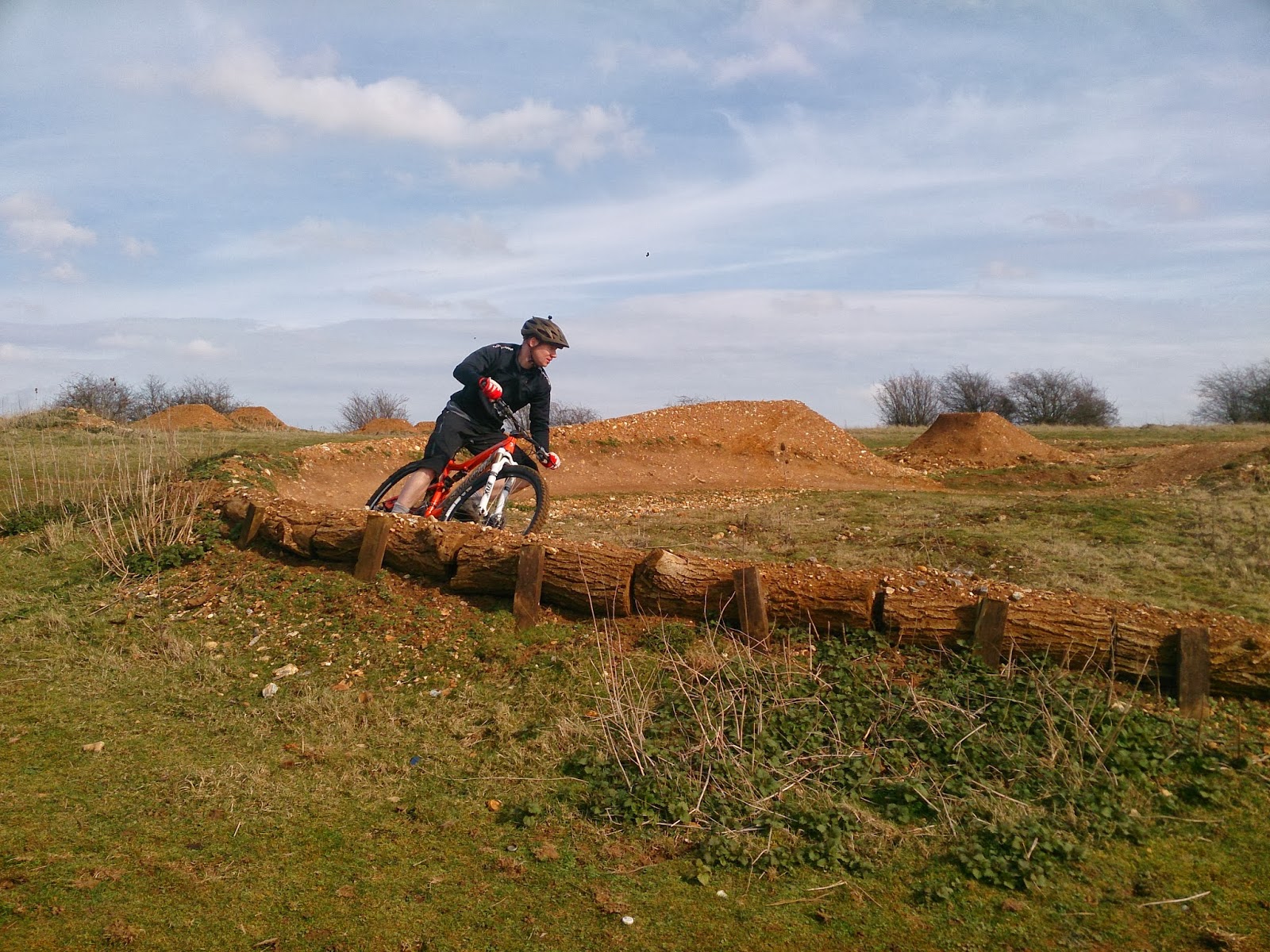 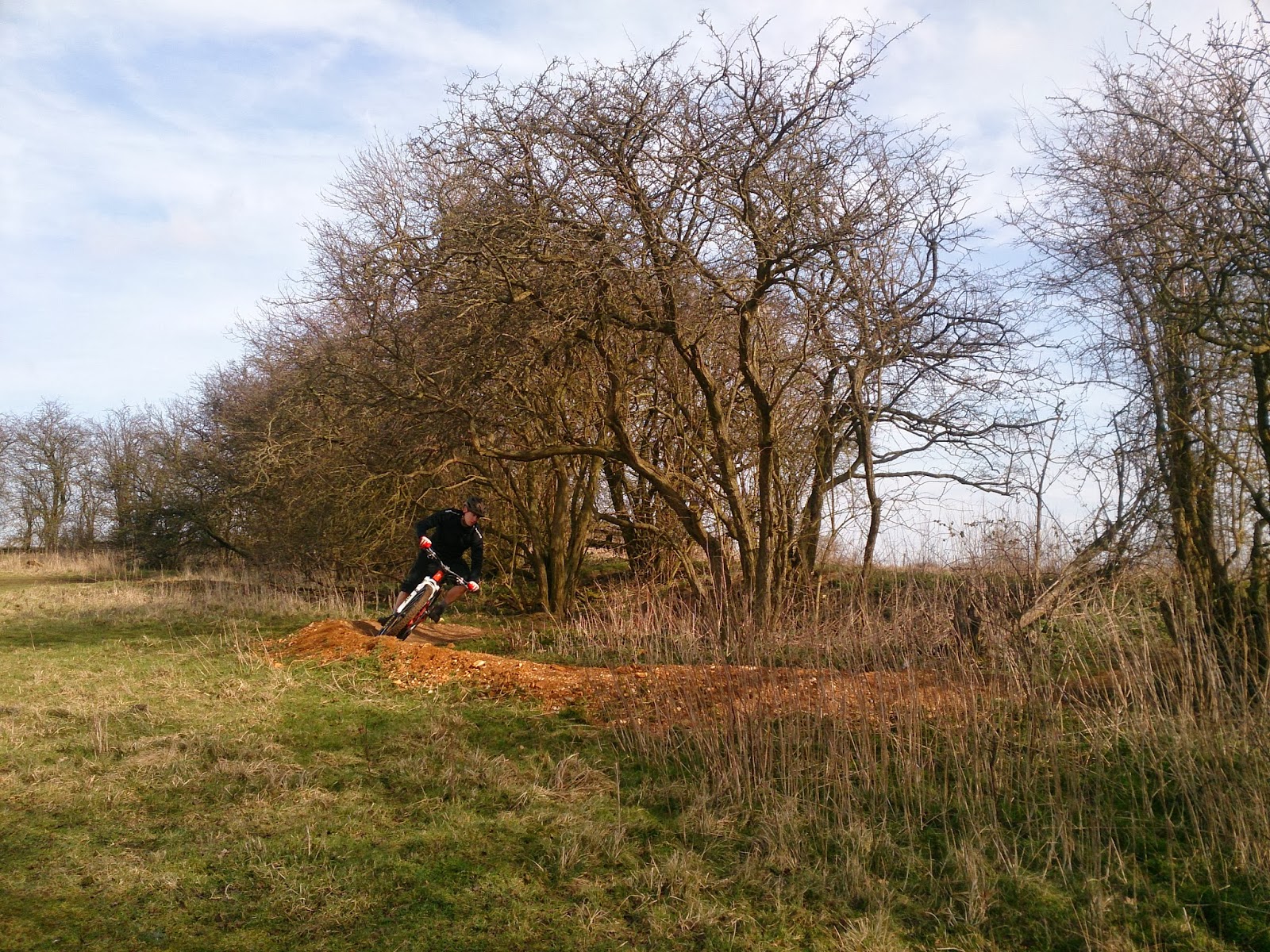 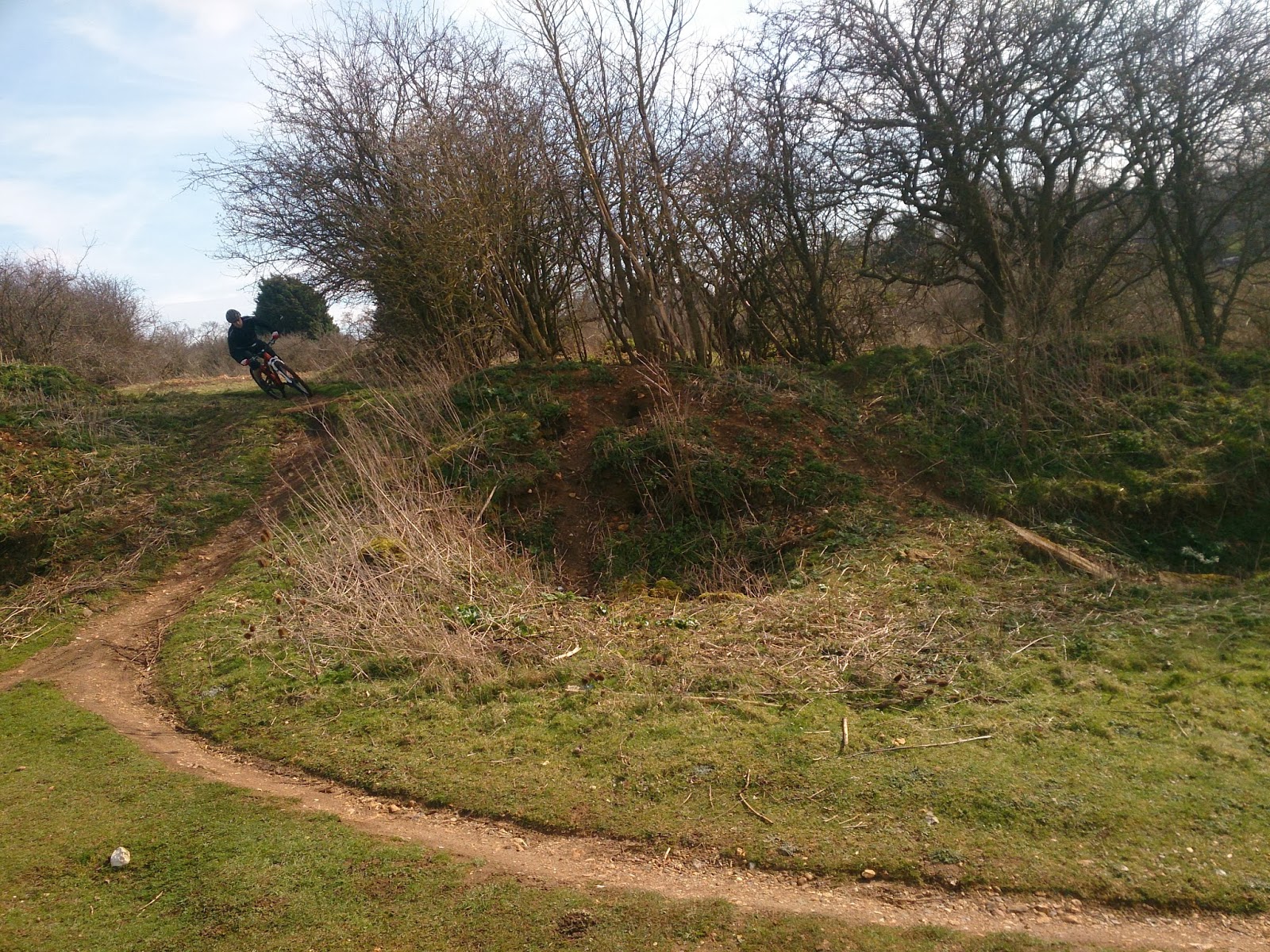 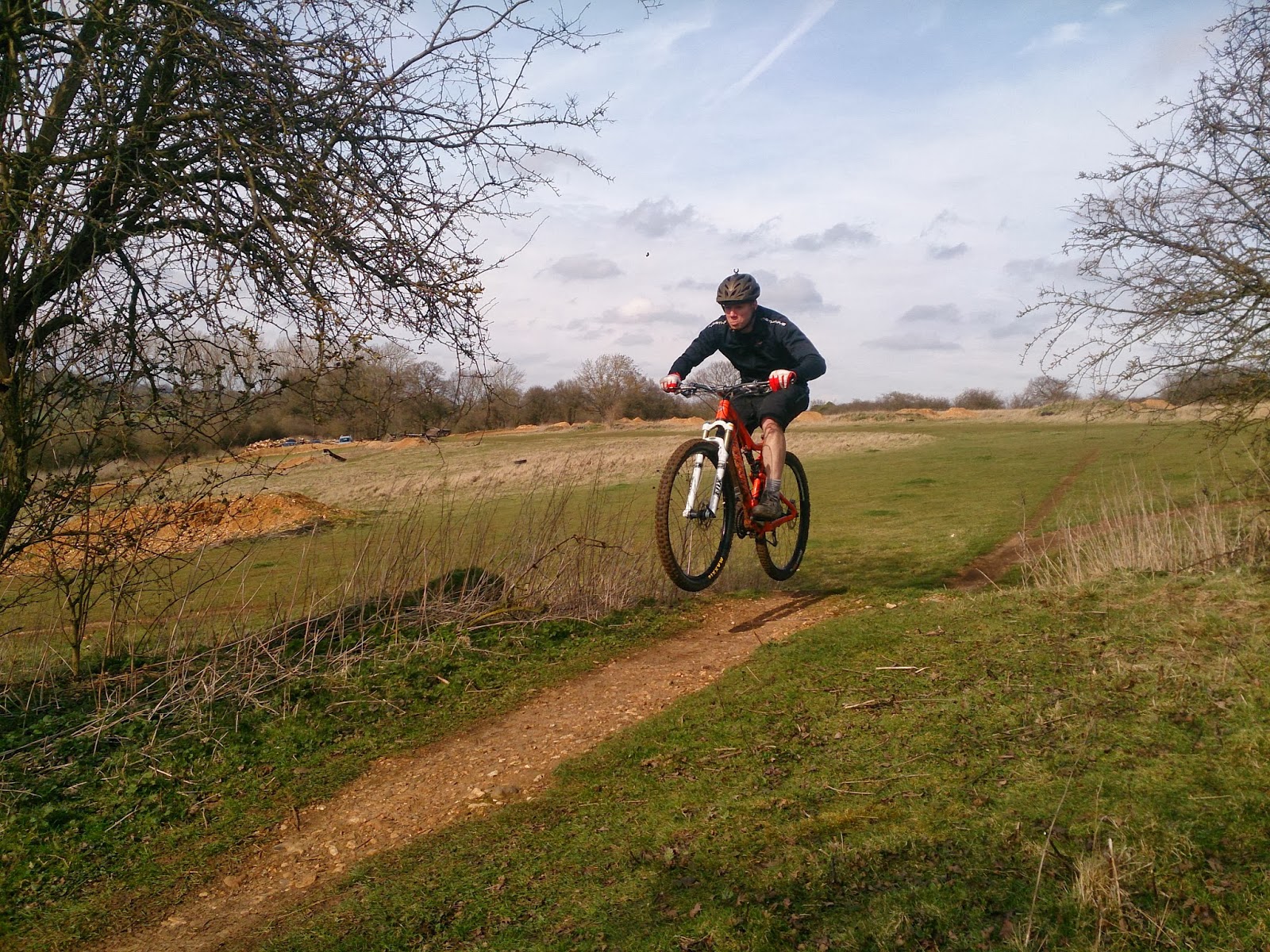 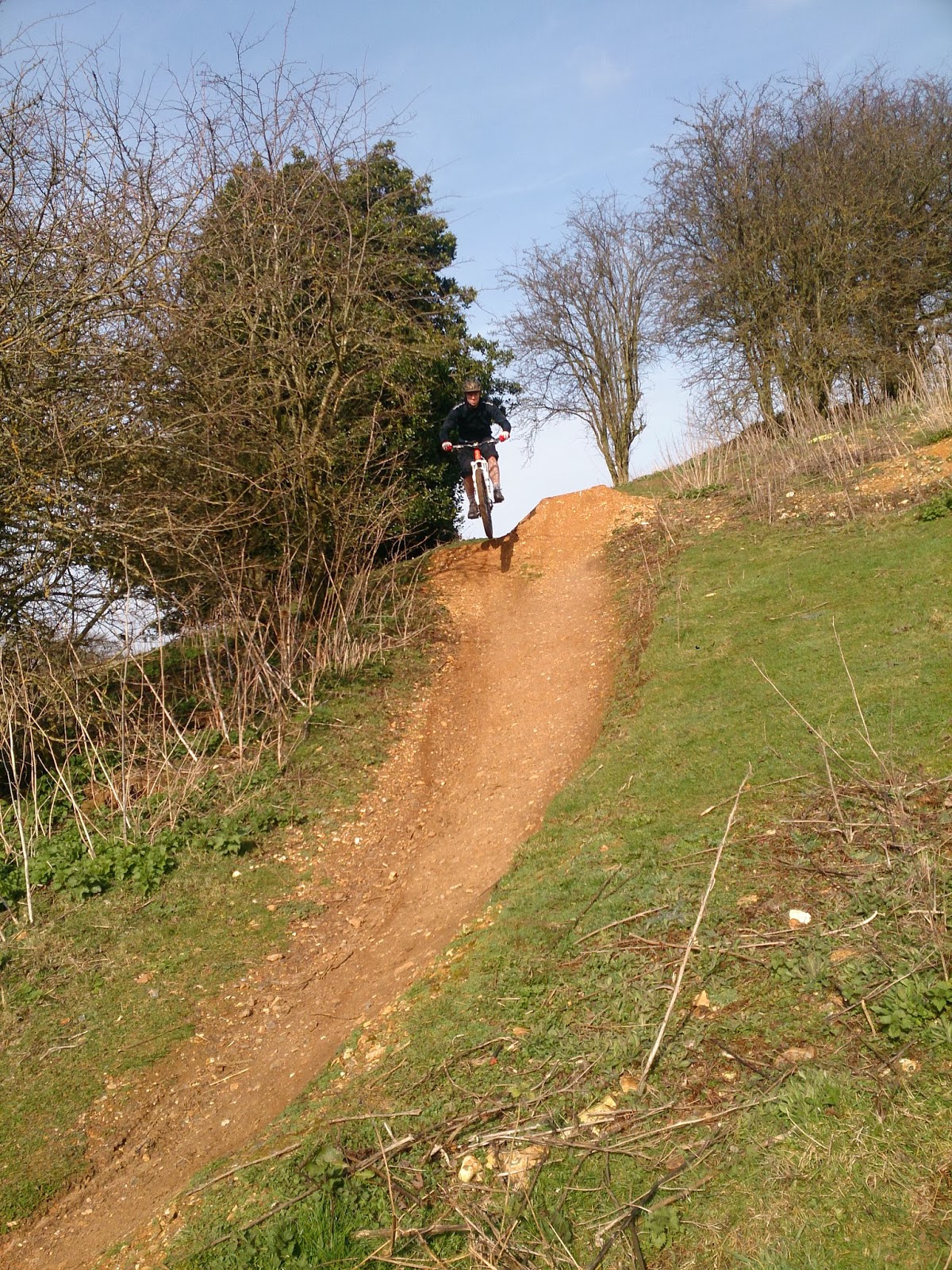 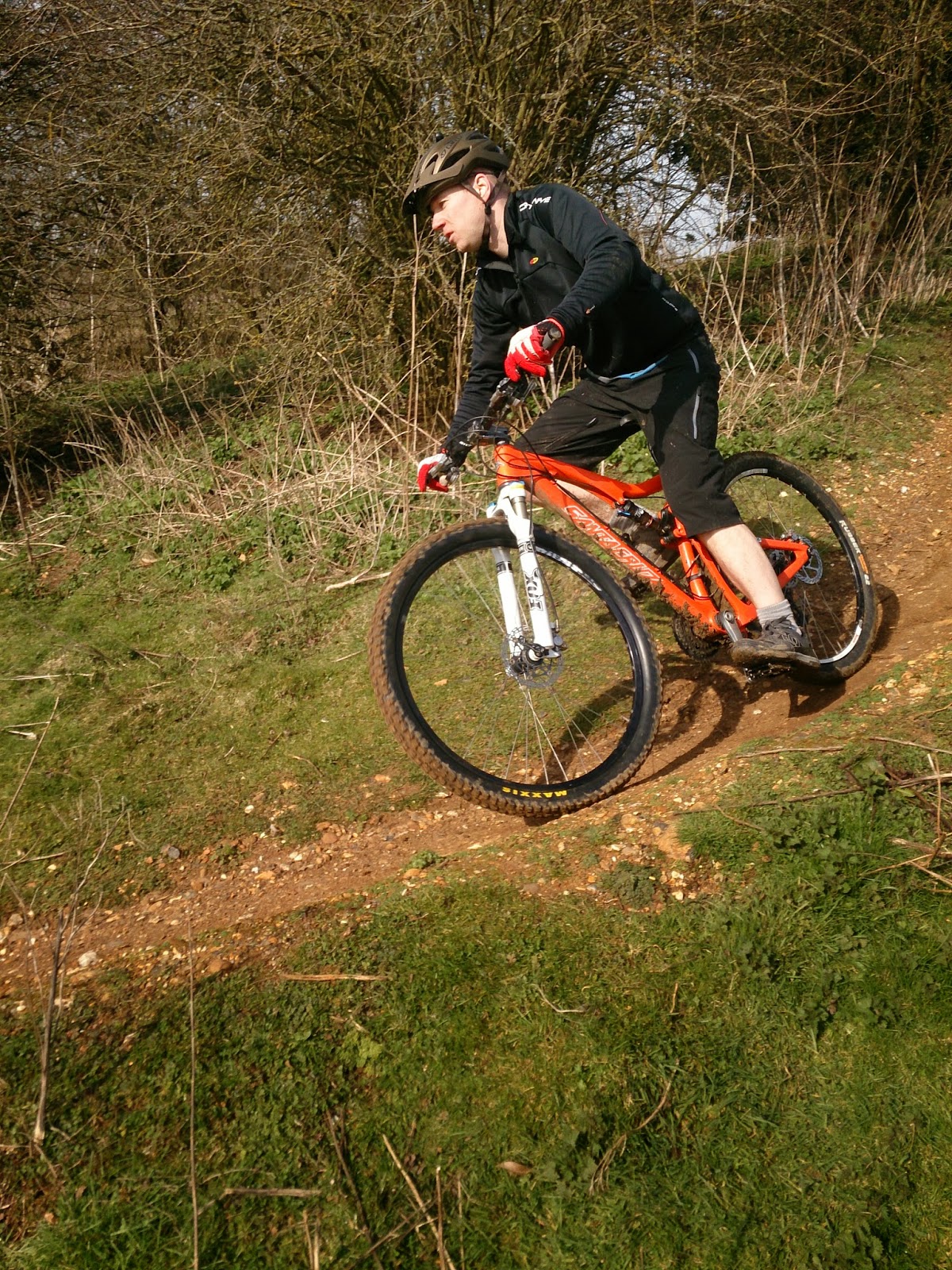 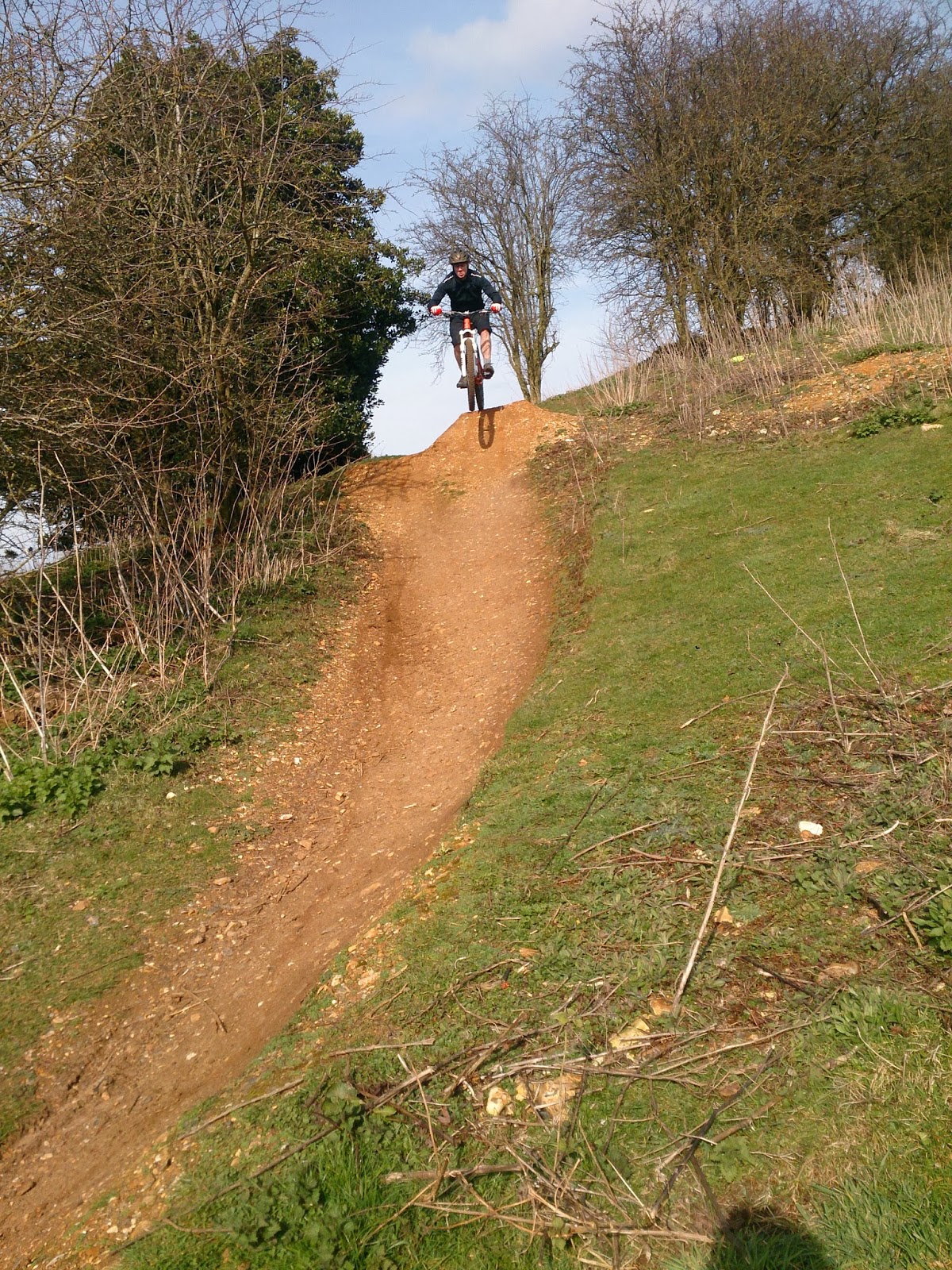 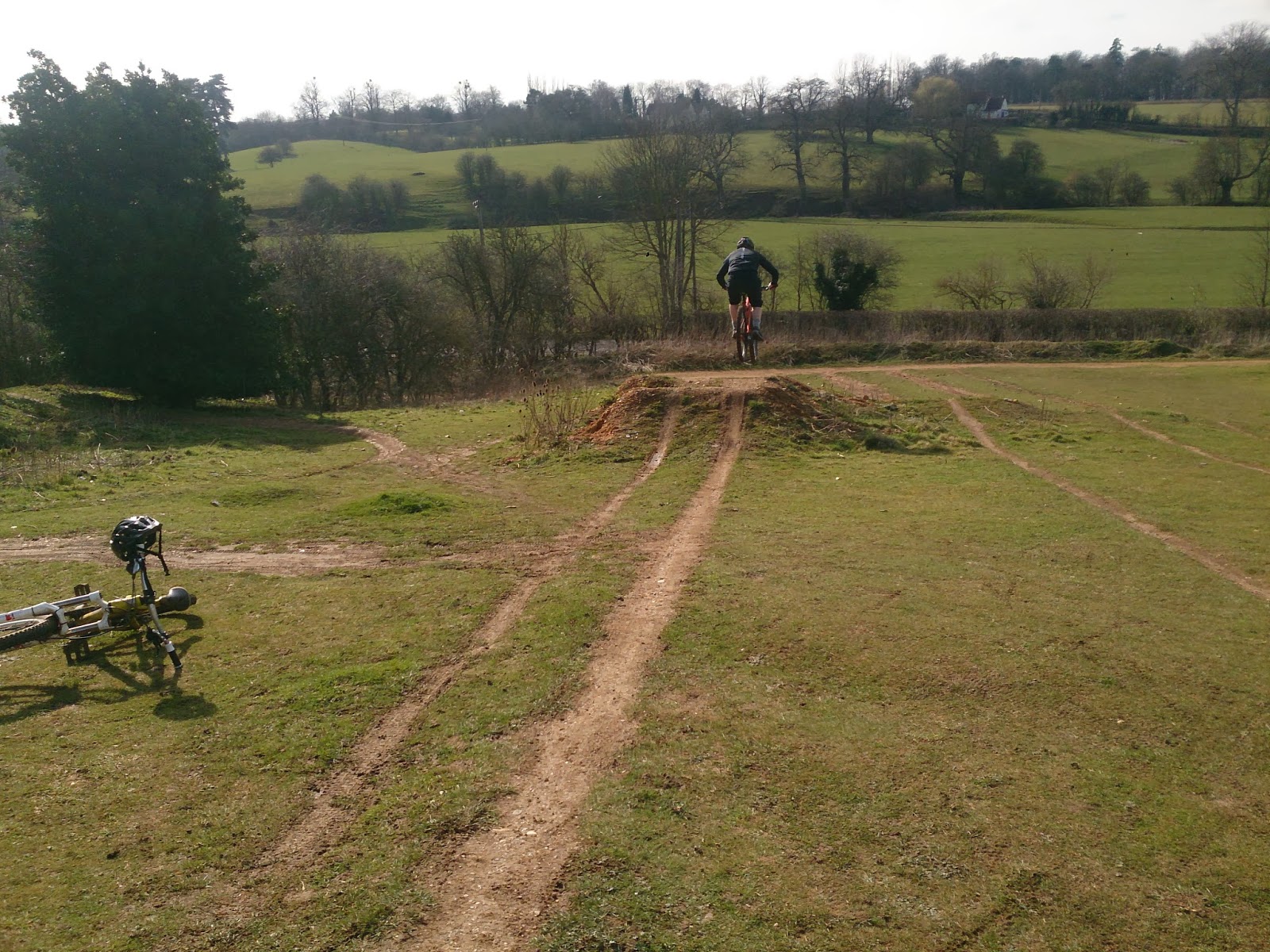 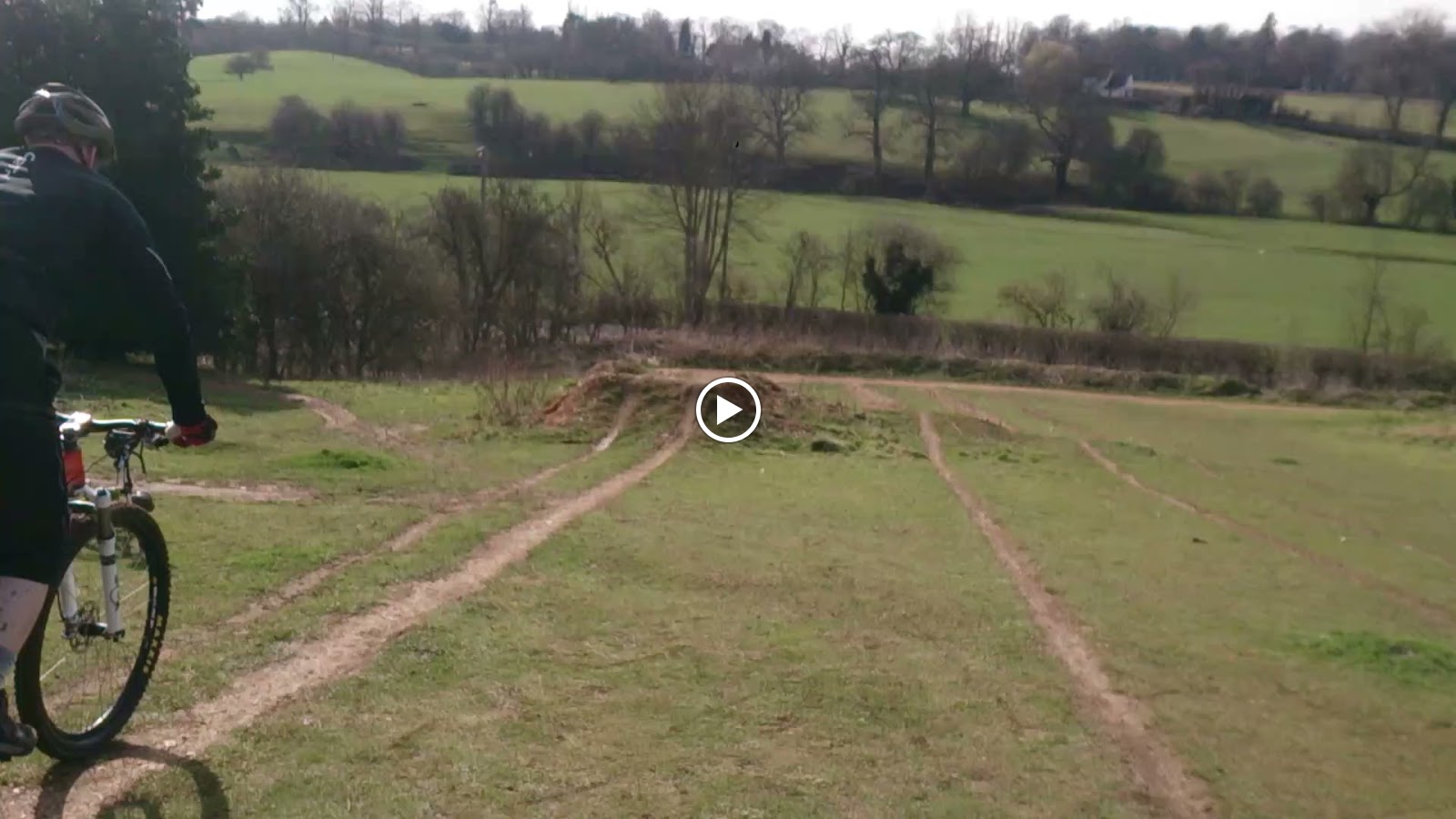 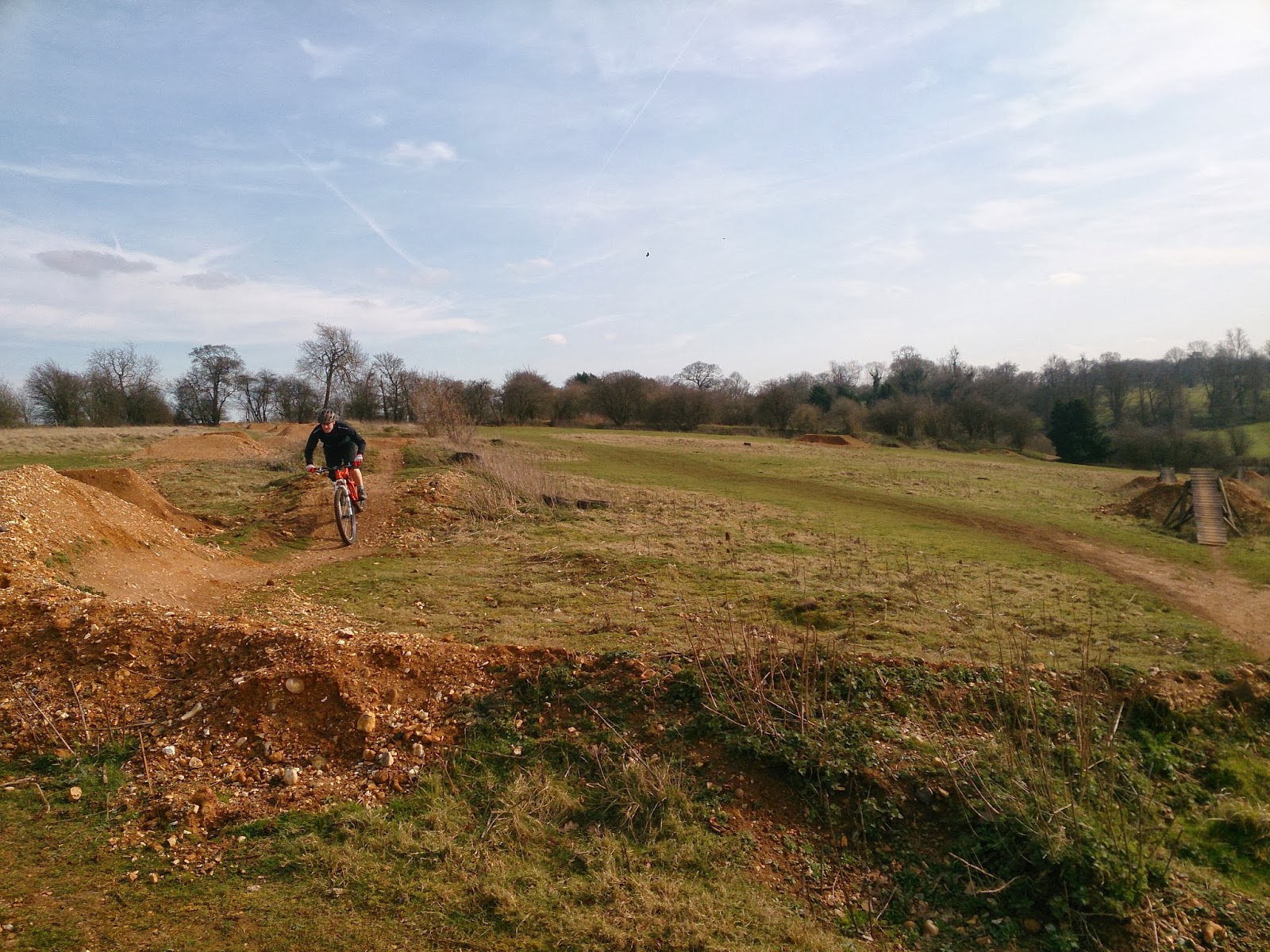 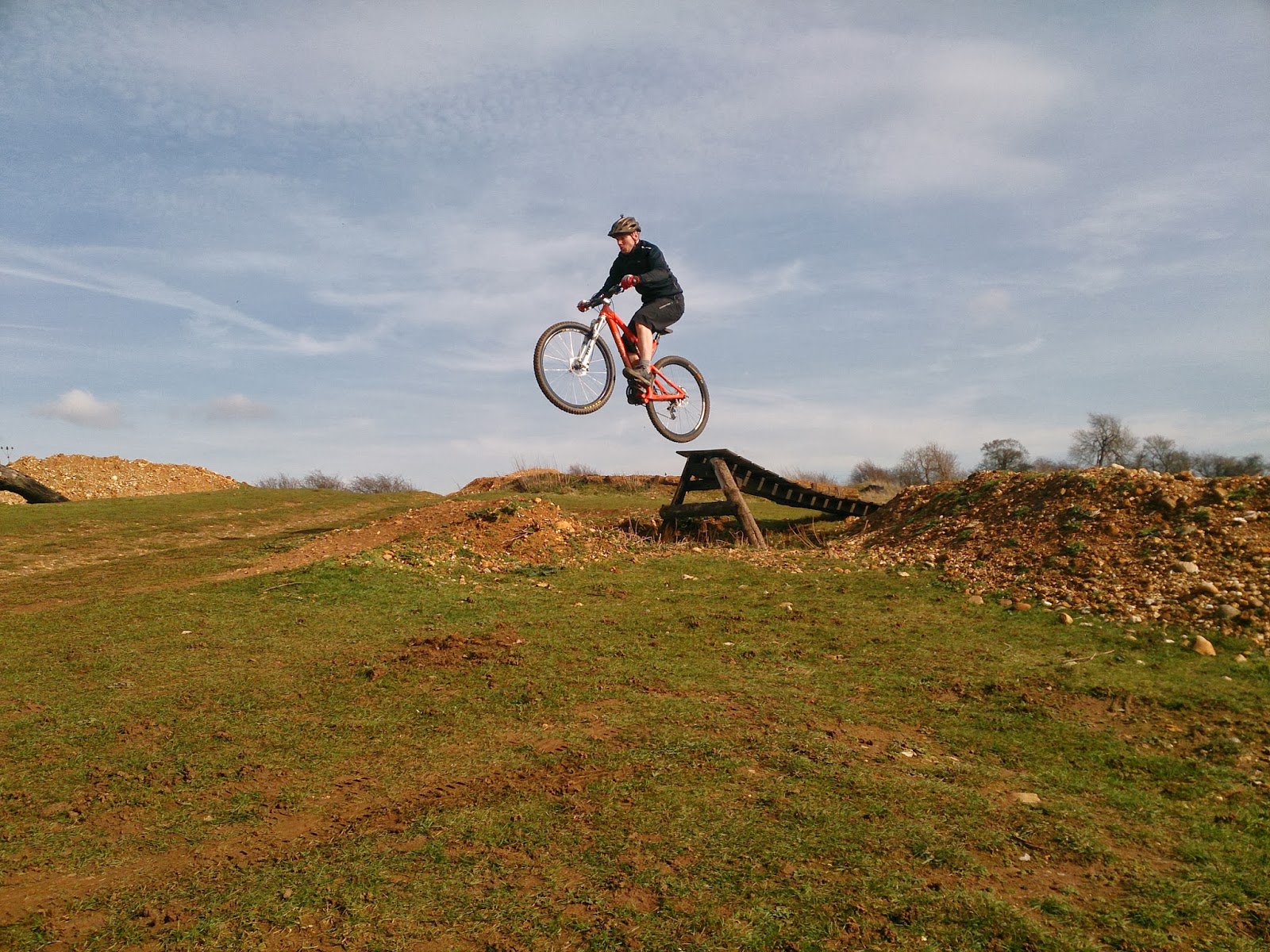 Alex turned up as arranged but during the bike check I found that his brakes needed work as the rotors were loose and the front pads were contaminated. A quick trip to @contourcycles and the bike was repaired and we were good to go.
The skills check revealed looking, footwork and body position errors, so I set to work. A set up change off we went to the drops to work on those. Alex hadn’t ridden a drop over 1ft before but soon he was riding all 3 drop to 1 meter high and loving it. We then moved to cornering and we worked hard on his footwork as he kept making errors and soon we were linking two berms together and carrying speed through them. Alex spotted the wooden gap jump after it and said he’d dream of riding such a thing……..more on that later.
Back to the skills trail and he was  soon riding the whole trail end to end and linking the 14 sections along the trail together using the identified control zones. Berms, flat, off camber and switchback turns were linked to rock gardens, jumps, steps, pumping and drops. Alex was then linking a 4ft drop at the end of the trail into a berm with no worries at all, such a long way away from the rider I had met at 10am that morning.
Next, we moved to the 6ft tabletop to work further on his jumping as he’d never jumped before. In a few short moves he was sailing over the 6ft tabletop with ease and then used his 4 mental skills questions to decide to ride his first ever gap jump too. Now things were really moving fast and I could see him tiring but I wanted to work on his pumping the trail some more and we moved to the trail with the two linked berms on it and oh yes, the 7ft wooden gap jump he’d seen earlier. Each run was getting more and more fluid and soon he was clearly carrying enough speed to ride the gap jump but mentally he wasn’t ready but on the final run down the trail he felt ready and then sailed perfectly over it after pumping and cornering using his new skills set and the jump felt easy. That saw him drained mentally so our session ended right there with smiles and handshakes. Awesome riding Alex, keep working on the footwork!
High5!