All the way from Cornwall 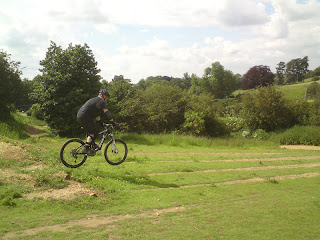 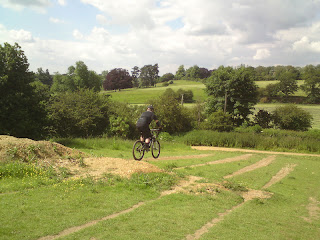 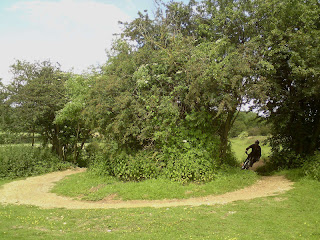 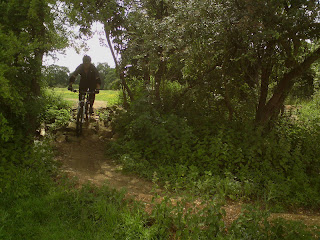 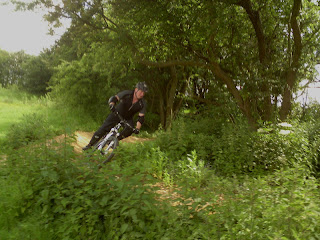 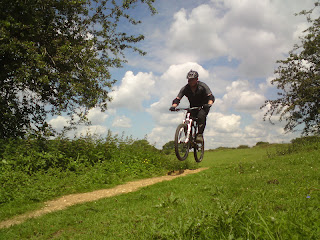 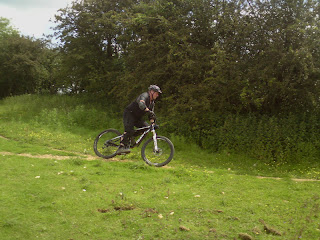 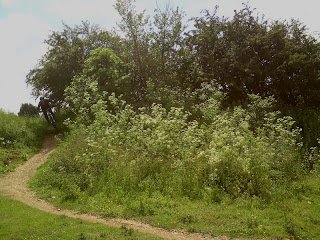 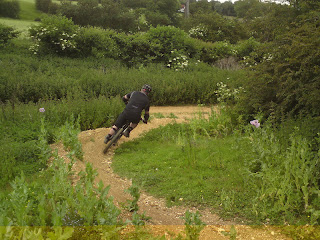 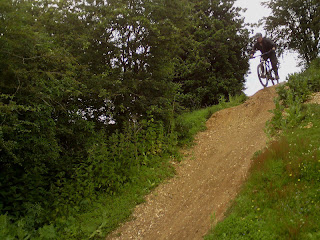 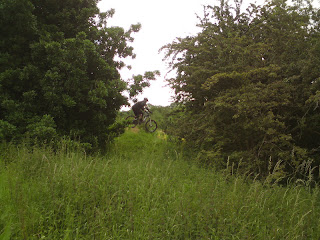 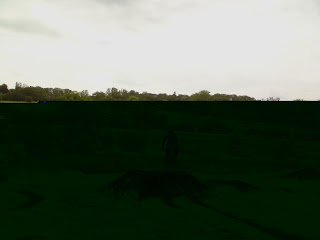 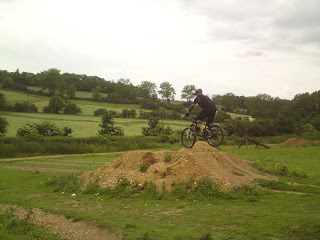 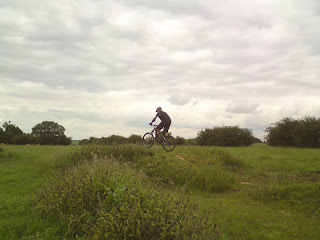 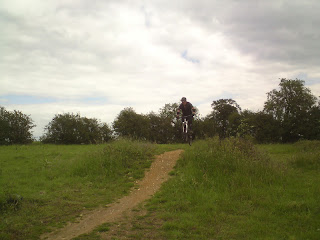 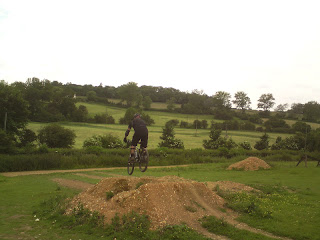 Paul made the long journey from Cornwall upon recommendation on the bikeradar forums. On meeting we chatted about his expectations for the session over a coffee and began with the skills check.
I found partial footwork faults and also looking and body positioning errors and I made some set up changes accordingly.

We began with the drop technique where I 1st went through the mental skills questions followed by the physical and a demonstration. Paul didn’t take long to get to grips with it and rode all 3 drops easily.
I put Paul through a body position correction exercise before we headed onto the skills trail itself where we worked on linking the 14 sections contained within by the correct braking areas. Pumping, flat, bermed, off camber and switchback turns were linked to rock gardens, drops, jumps and steps. Methodically we worked down the trail adding the next section to the previous ones and before long we were riding the whole trail. Each run, although maybe had errors was faster and smoother than ever as  he knitted the sections together and self diagnosed any errors.

We moved off the trail and onto the 6ft tabletop and after a while, Paul sailed over the tabletop and grinned from ear to ear. The jump has a gap one side but we wasn’t ready for that so I moved onto the pump and jump trail to develop his pumping of sections so he could generate enough speed to clear a 9ft tabletop without pedaling!

Paul never knew how or why to pump before our session but it came very easily to him as the video of his first go shows and it got better! After a few sessions I could see him tiring mentally but he wanted to look at the 6ft gap jump and once again used his mental skills  to decide to ride it and sailed over it with ease!
Our session ended there and I gave Paul a demonstration of the same skills i teach in use in my own riding to reaffirm them with him and we celebrated the session with a cold beer each.
amazing session Paul!
High5!