All the way from Yorkshire, a 2 to 1 session. 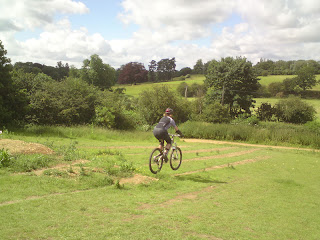 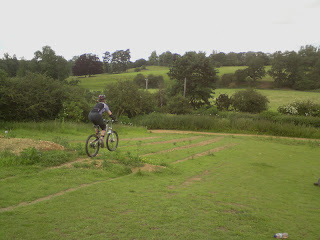 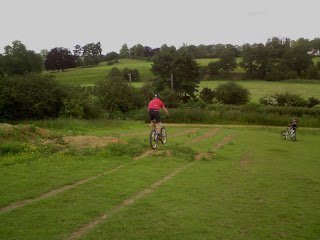 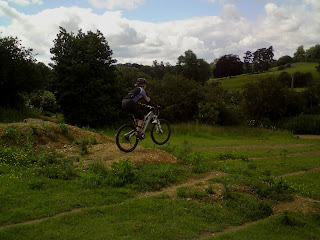 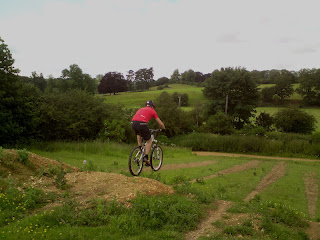 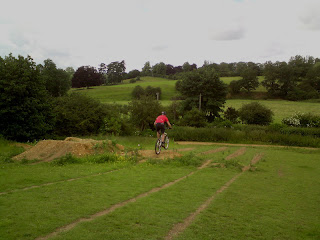 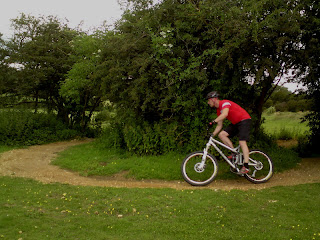 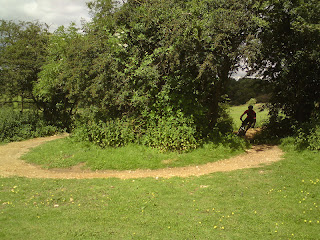 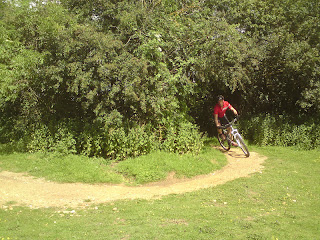 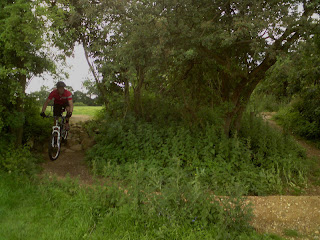 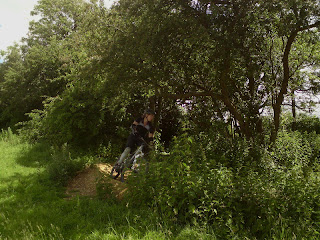 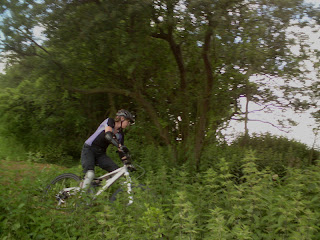 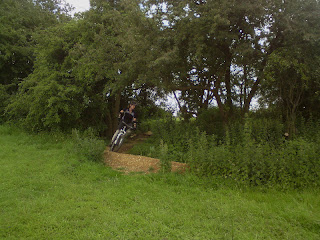 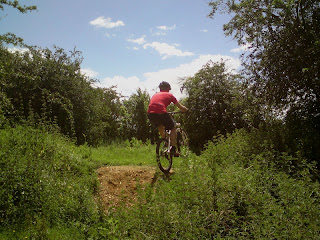 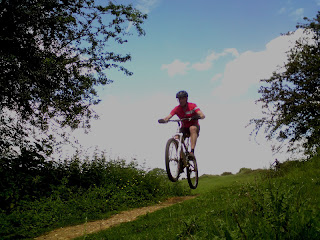 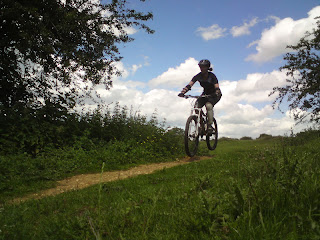 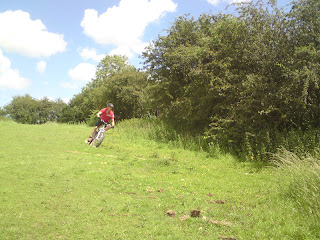 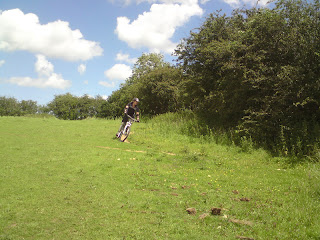 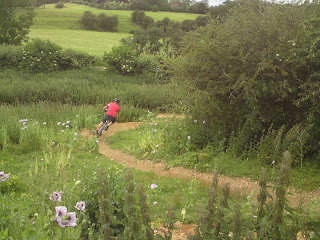 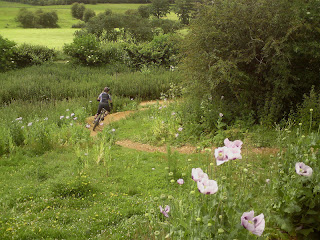 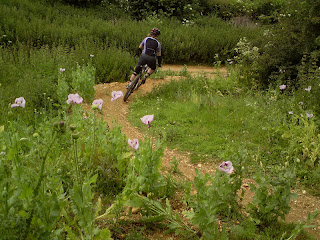 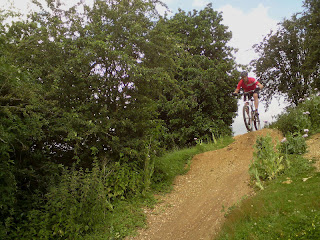 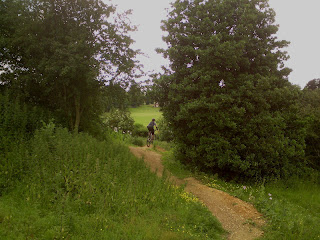 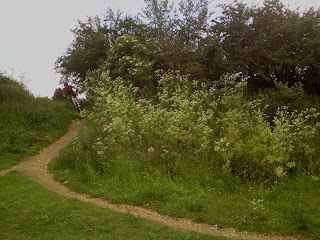 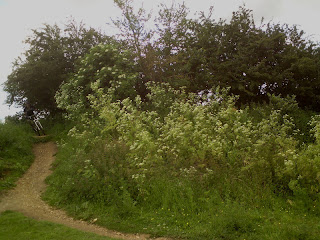 Steve and Judith’s search for mtb skills coaching led them to me and after traveling down last night and staying local at a b+b they arrived on time and we chatted over a coffee about their aspirations for the session. I could tell that I would have to work hard on removing some habits in their riding as they began talking of lacking confidence and the dreaded fear.
I found partial footwork and missing body positioning and looking skills and I set about correcting them.
We began with the drop technique and I also worked on installing the 4 mental skills questions I teach and in no time at all they were airbourne and landing perfectly, much to their surprise. Their new body positioning made everything easier and they centered on the bike and the smiles never left their faces.
Onto the skills trail and After some braking and body positioning exercises, we began linking the 14 sections on the trail together.

Pump bumps, upslopes, rock gardens, drops and steps were linked to flat, bermed, off camber and switchback turns by the correct braking areas. We broke the trail down and worked our way along it so as not to crowd an already re-wiring mind and soon they were riding fluidly and controlled but way faster than ever!

I worked hard on linking drops into corners and the required braking and line choice involved.  We took a break as they were beginning to tire and that bought us more time together . They were riding the trail together end to end and loving it, any errors were being self diagnosed as they now knew why it felt wrong at times. Just short of 5 hrs into the session and mental fatigue appeared and the session ended to a riding demonstration of the same skills i teach in use in my own riding on the herts woodwork.
An awesome session to end a fantastic week of coaching for me.
High5!