An awesome end of week session with Russell 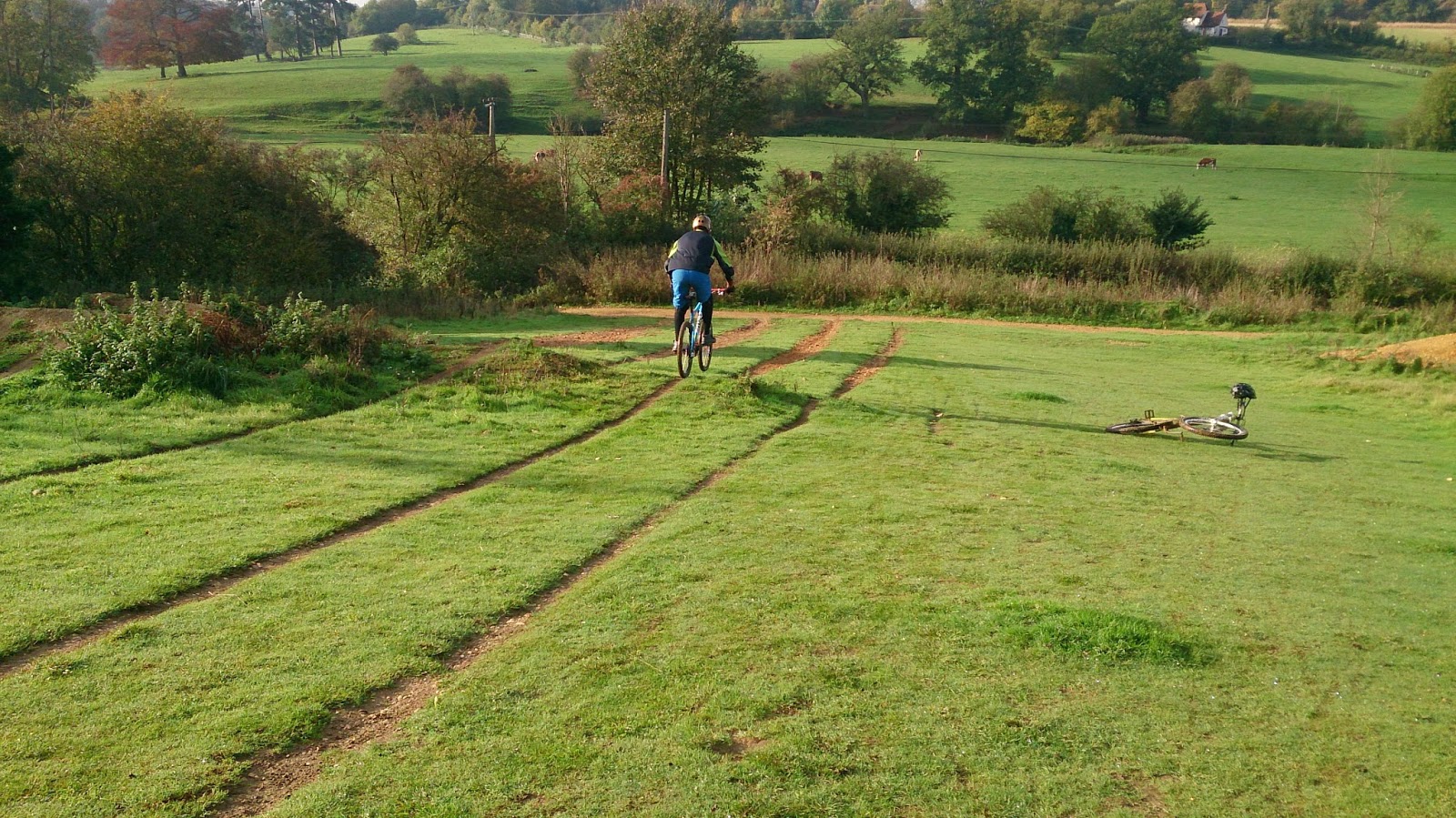 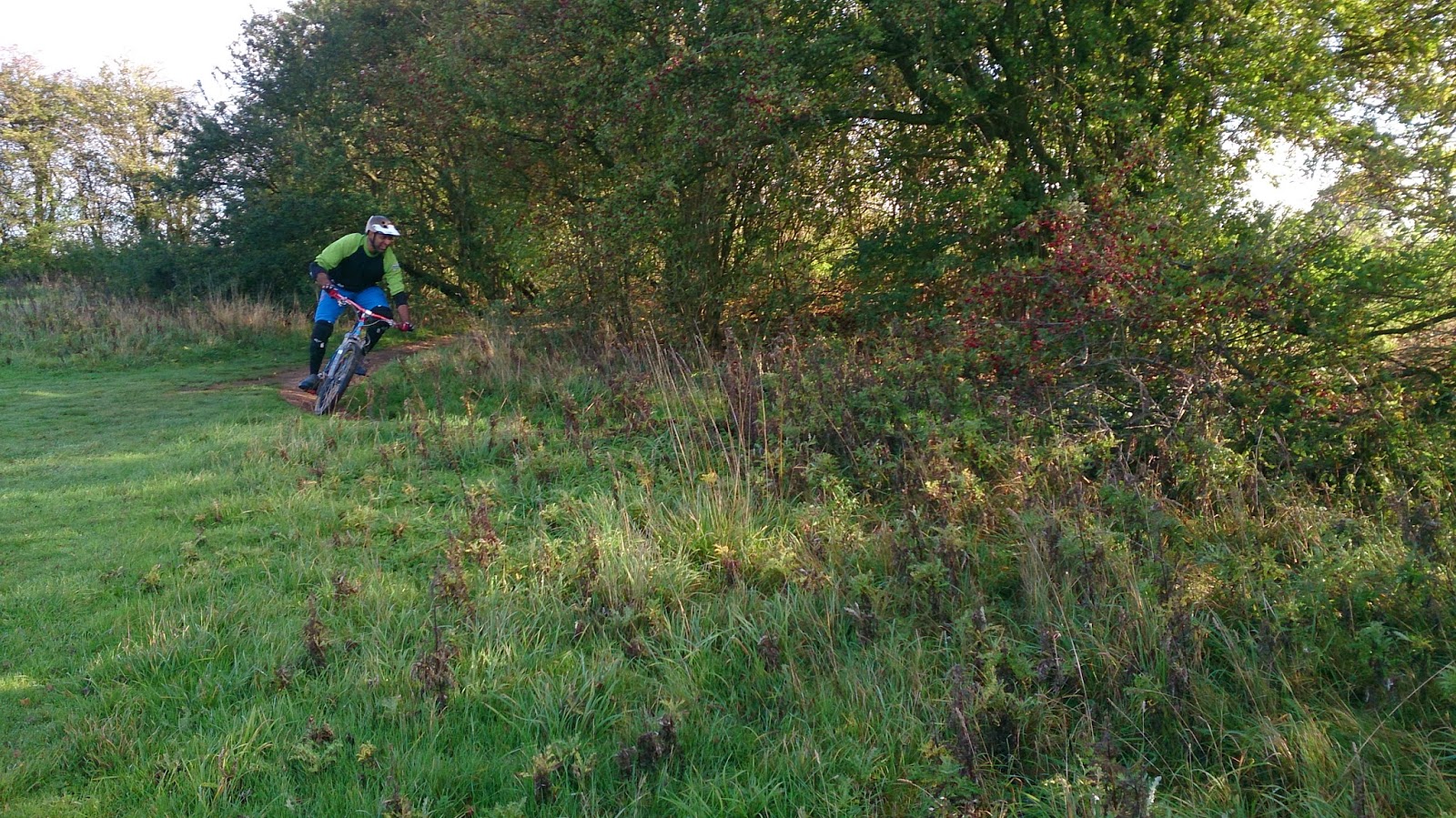 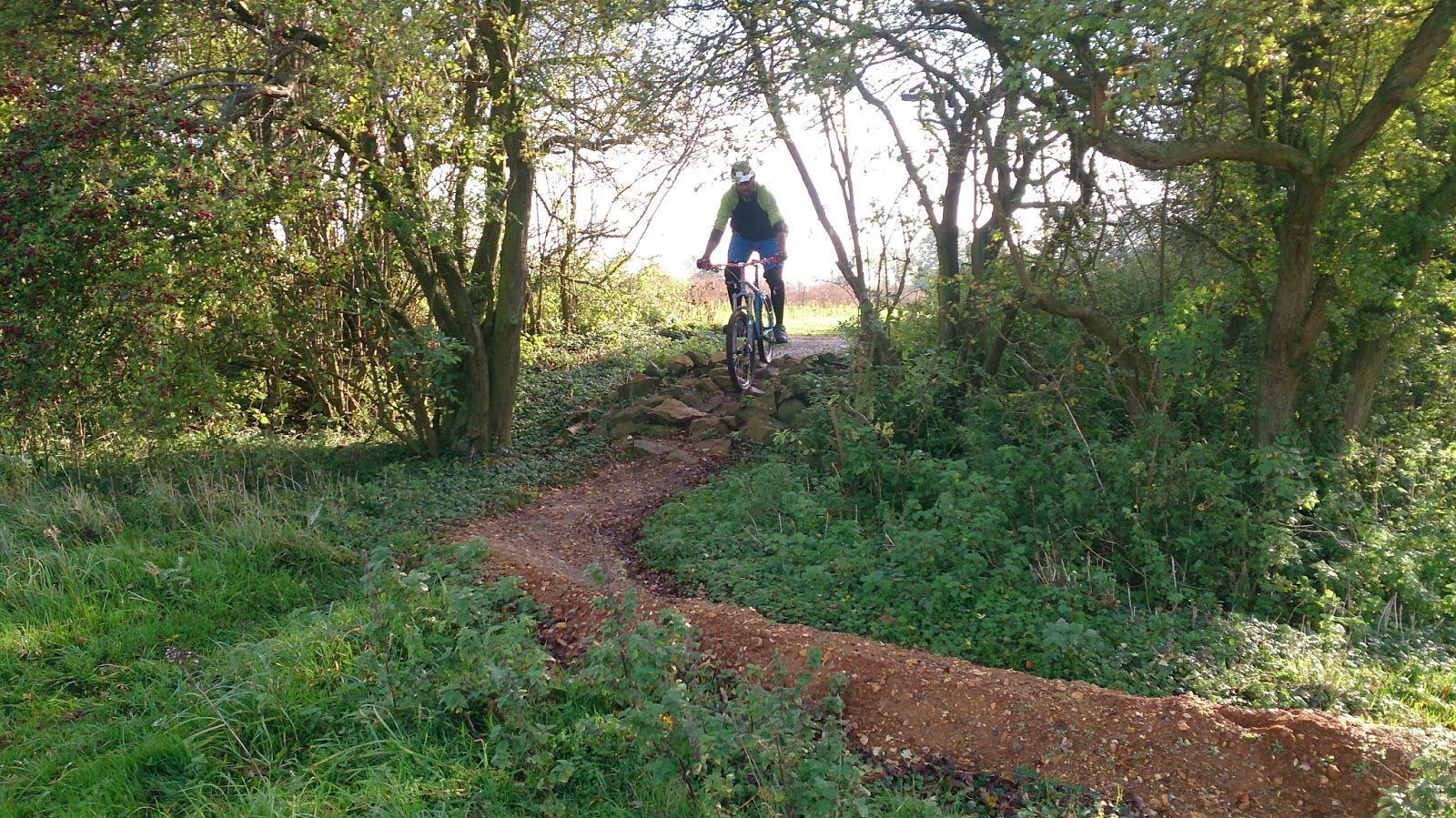 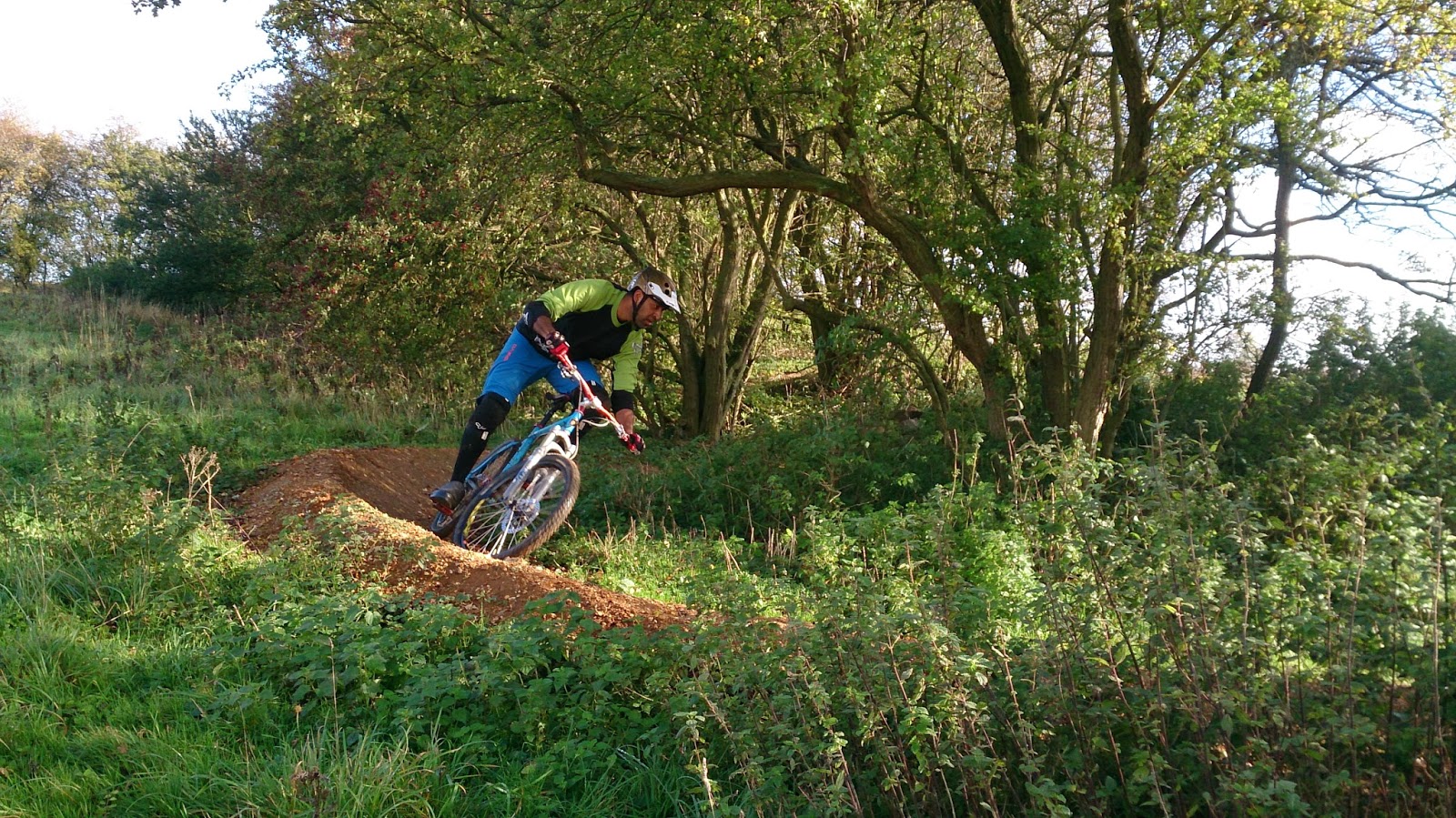 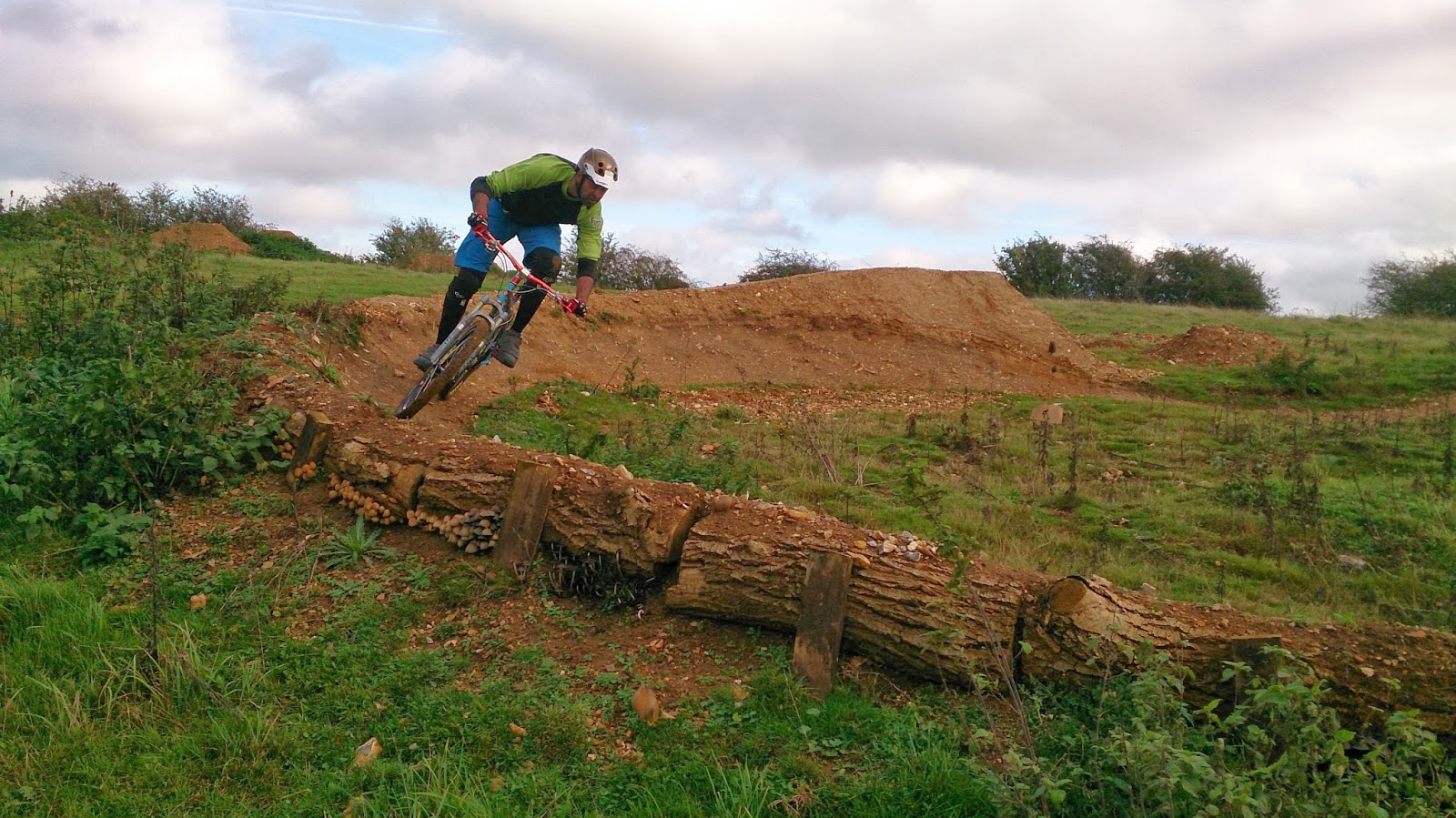 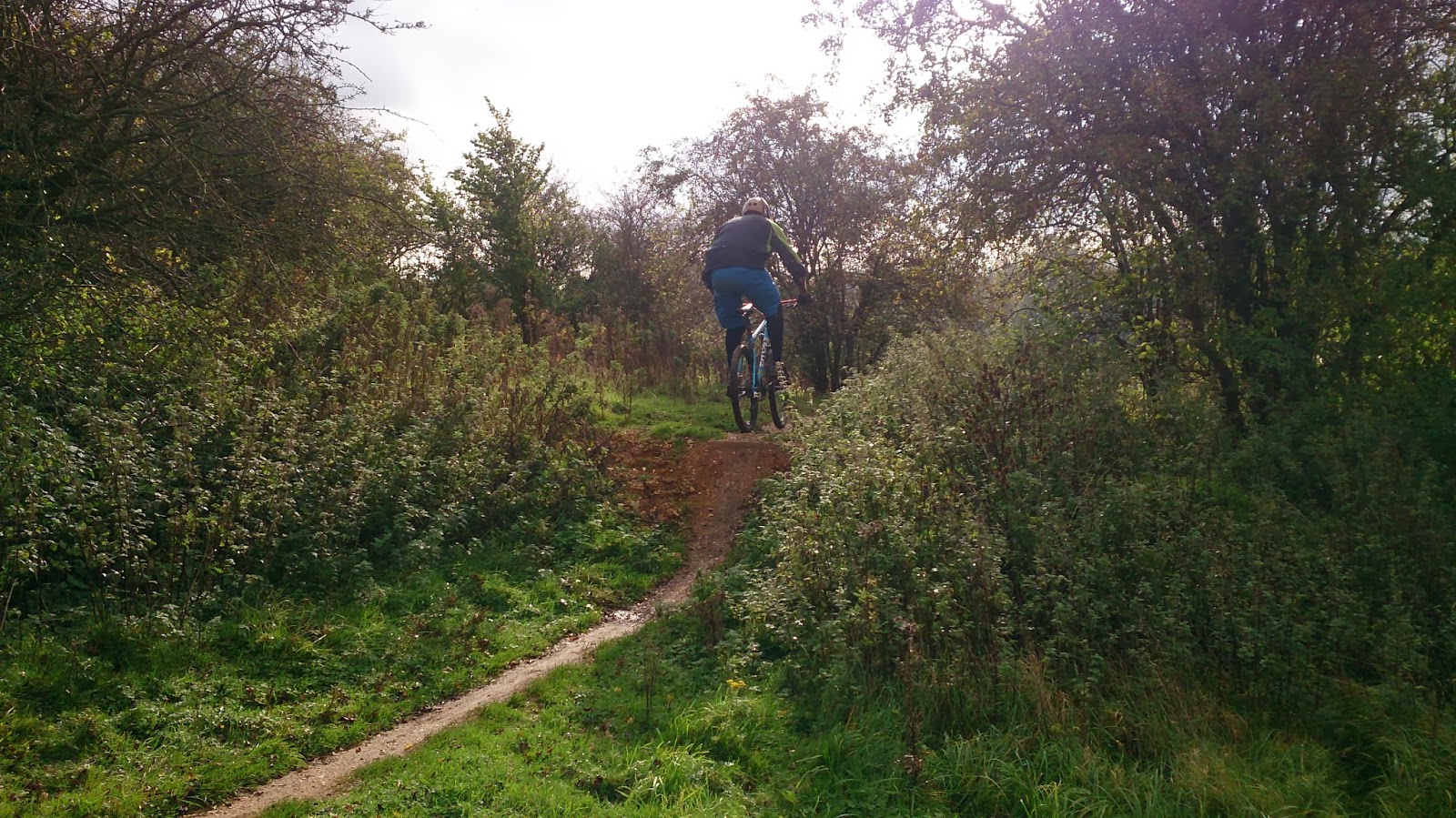 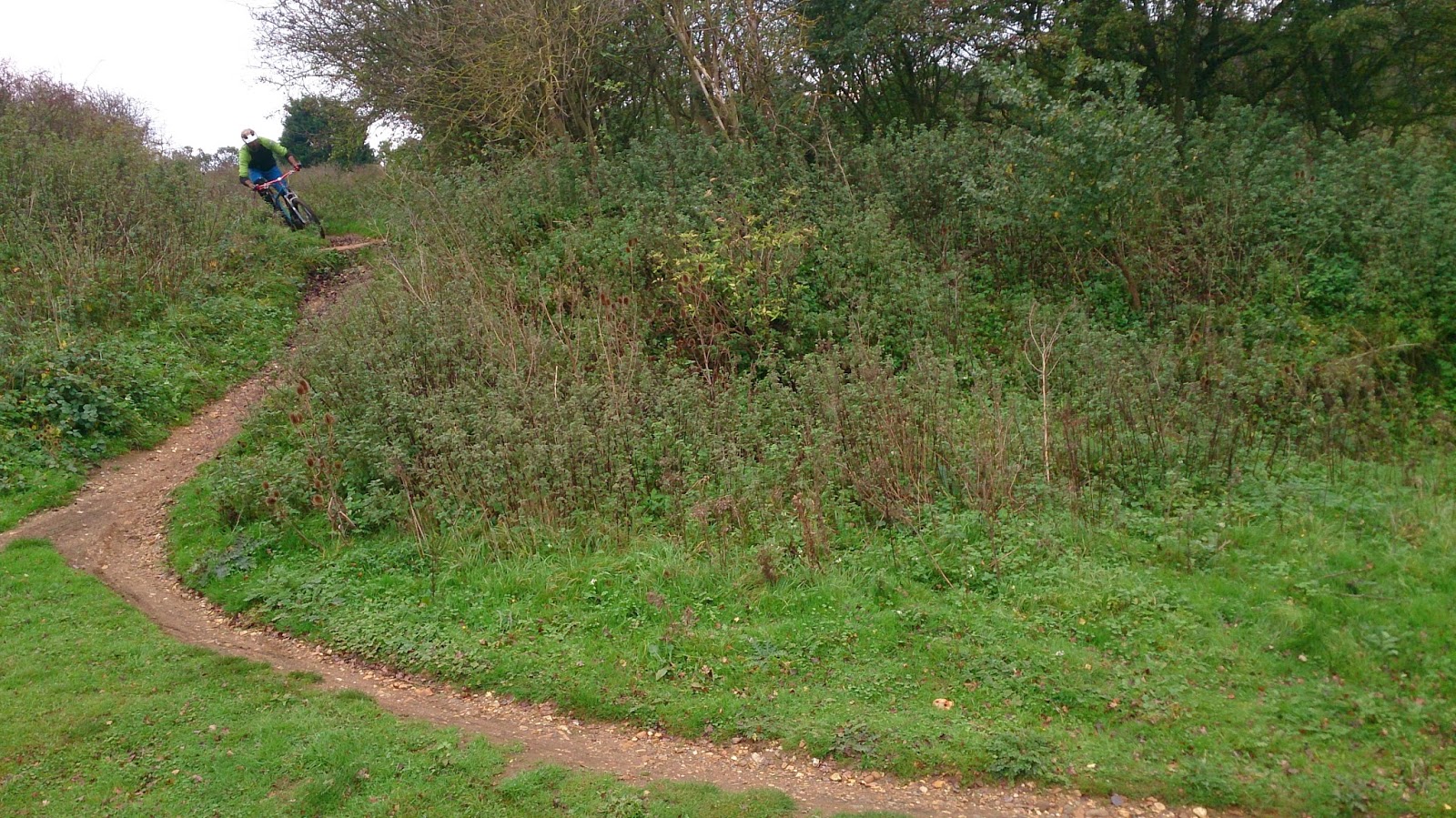 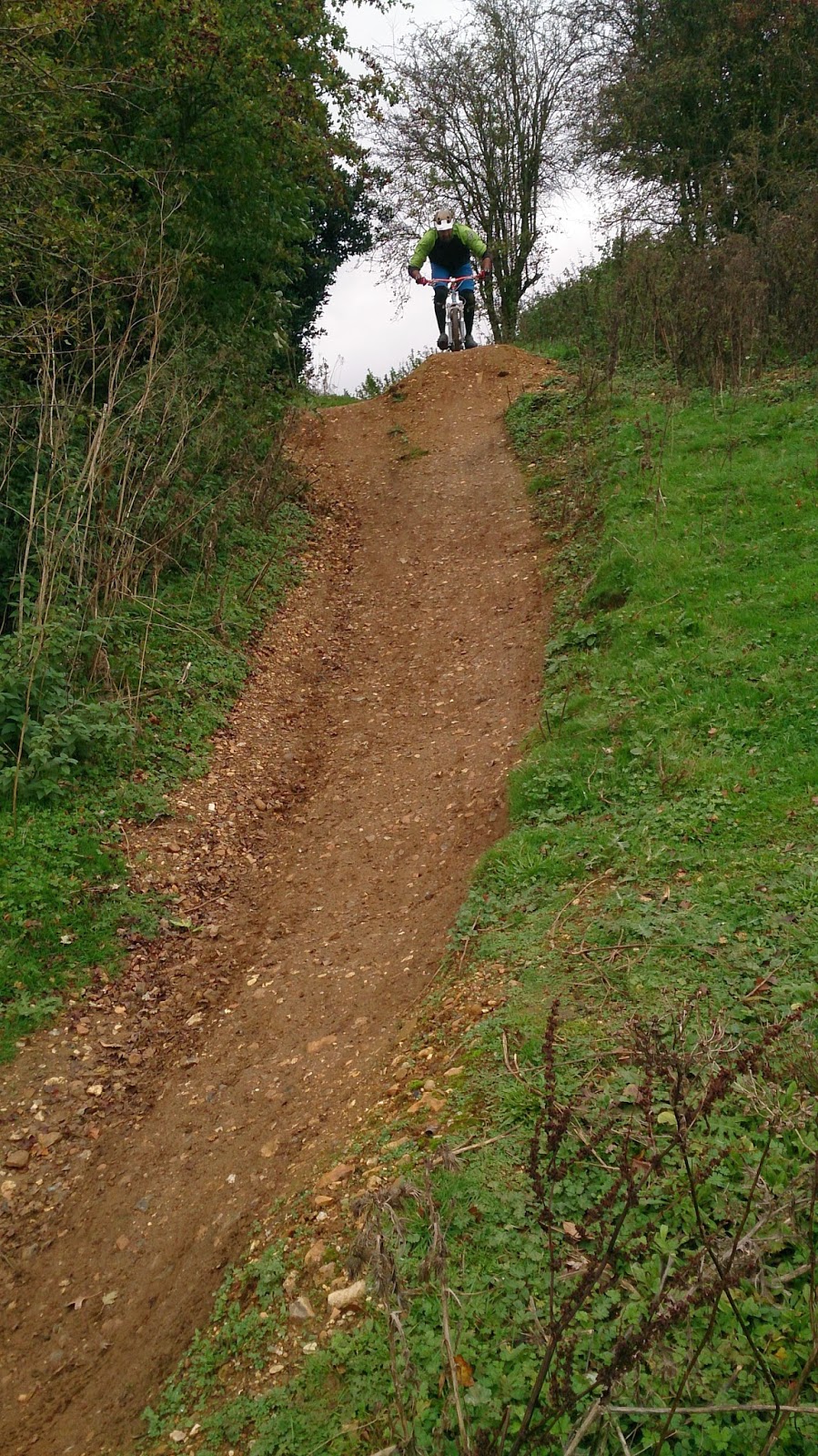 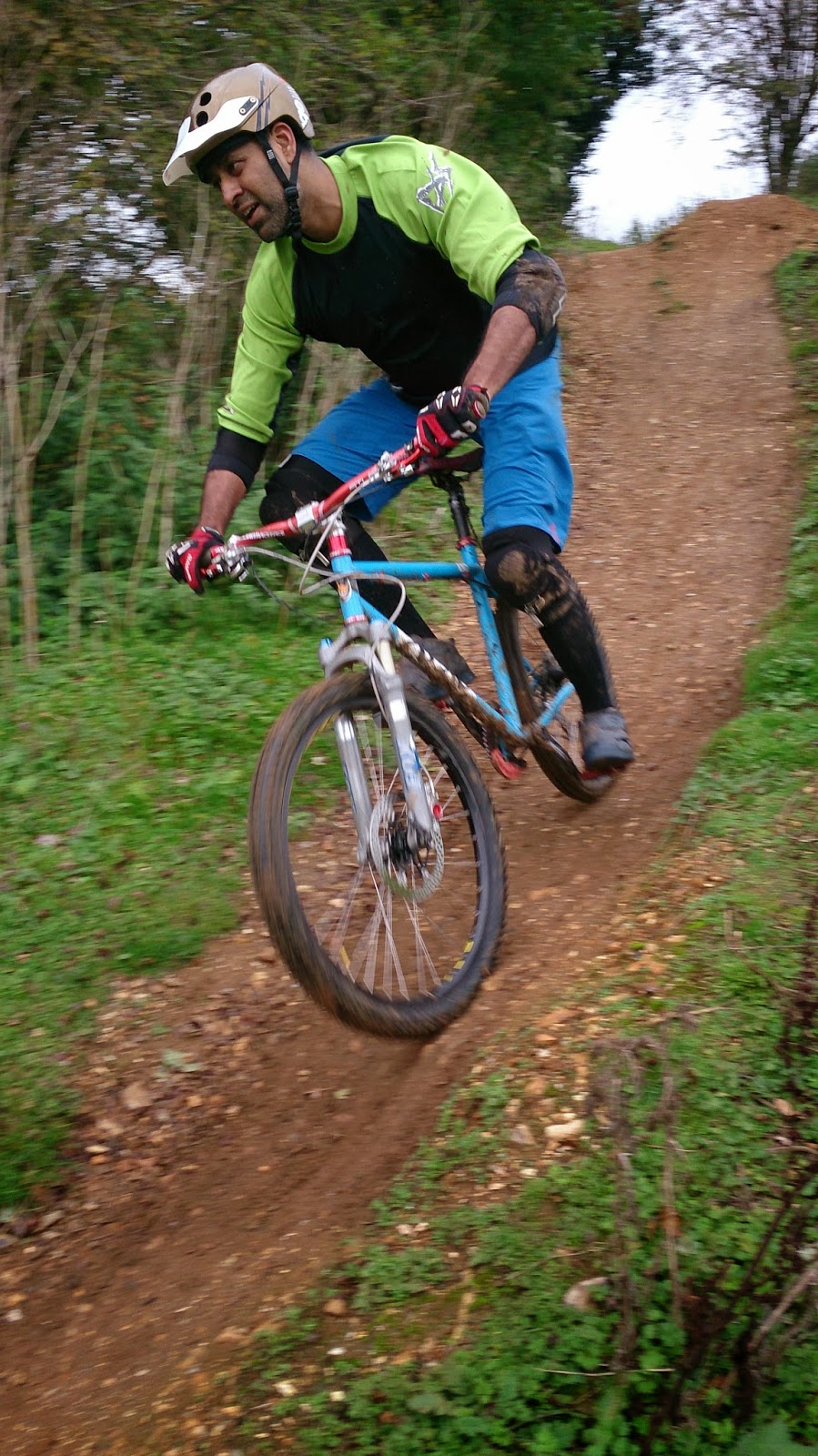 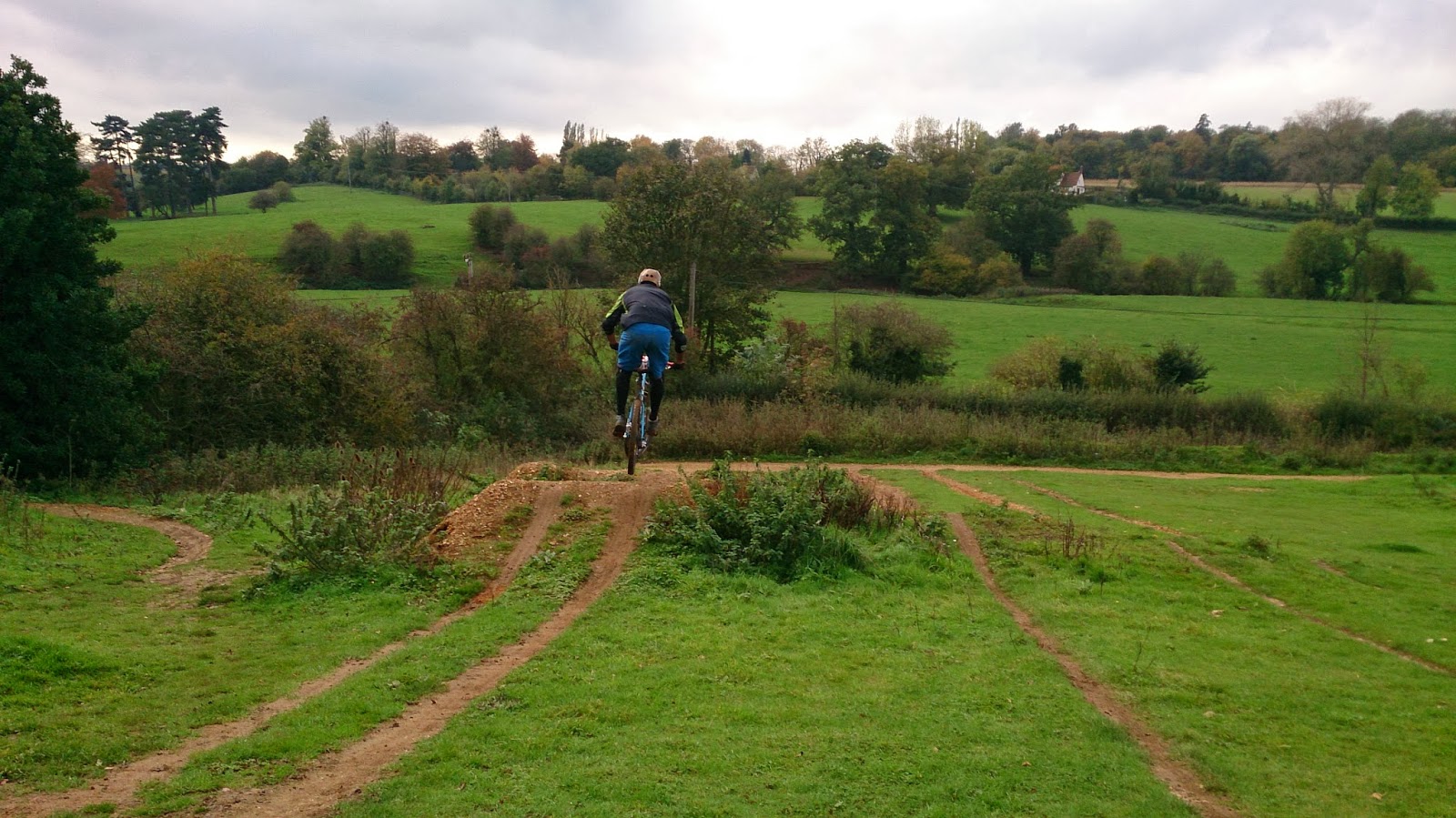 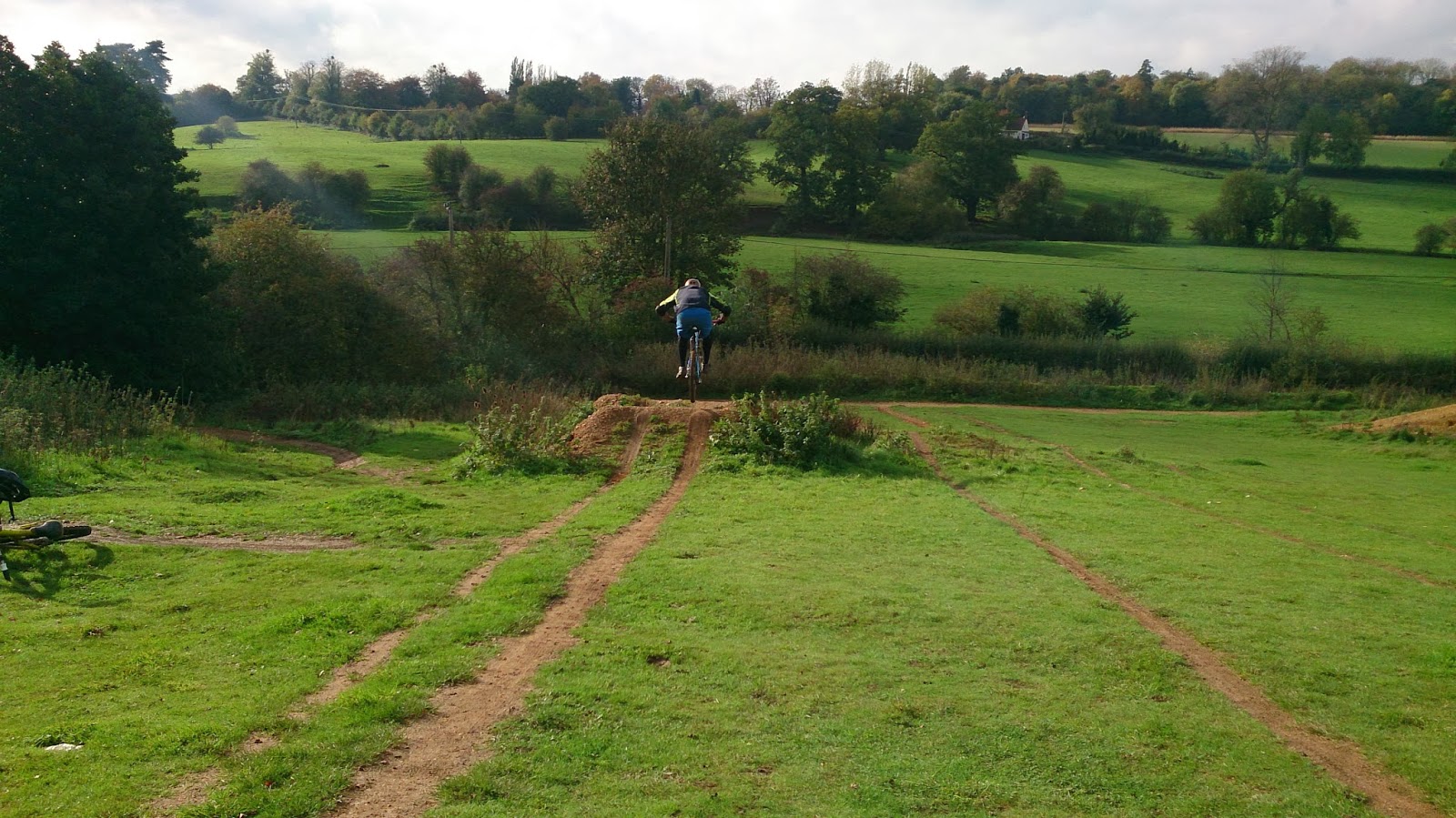 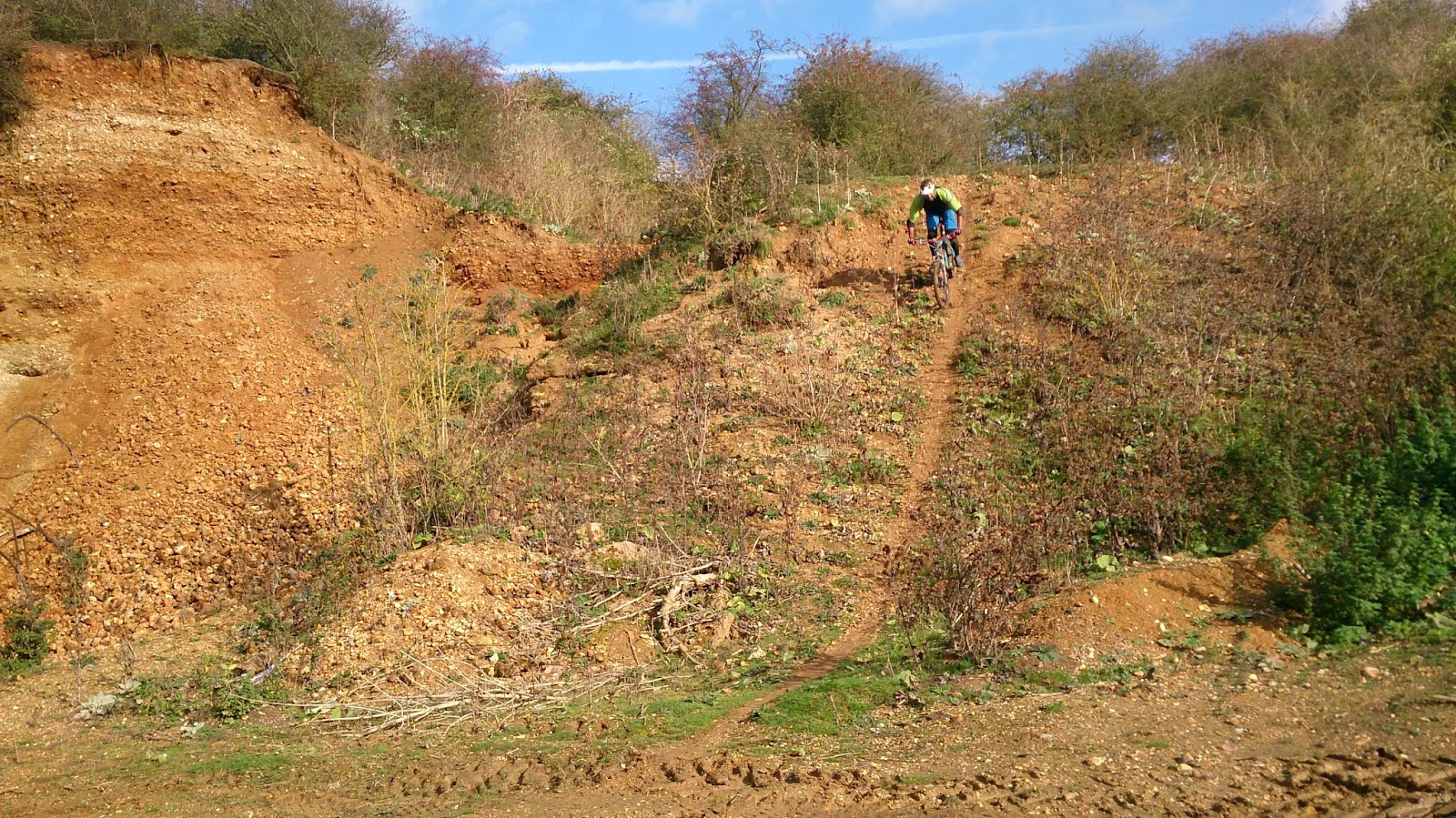 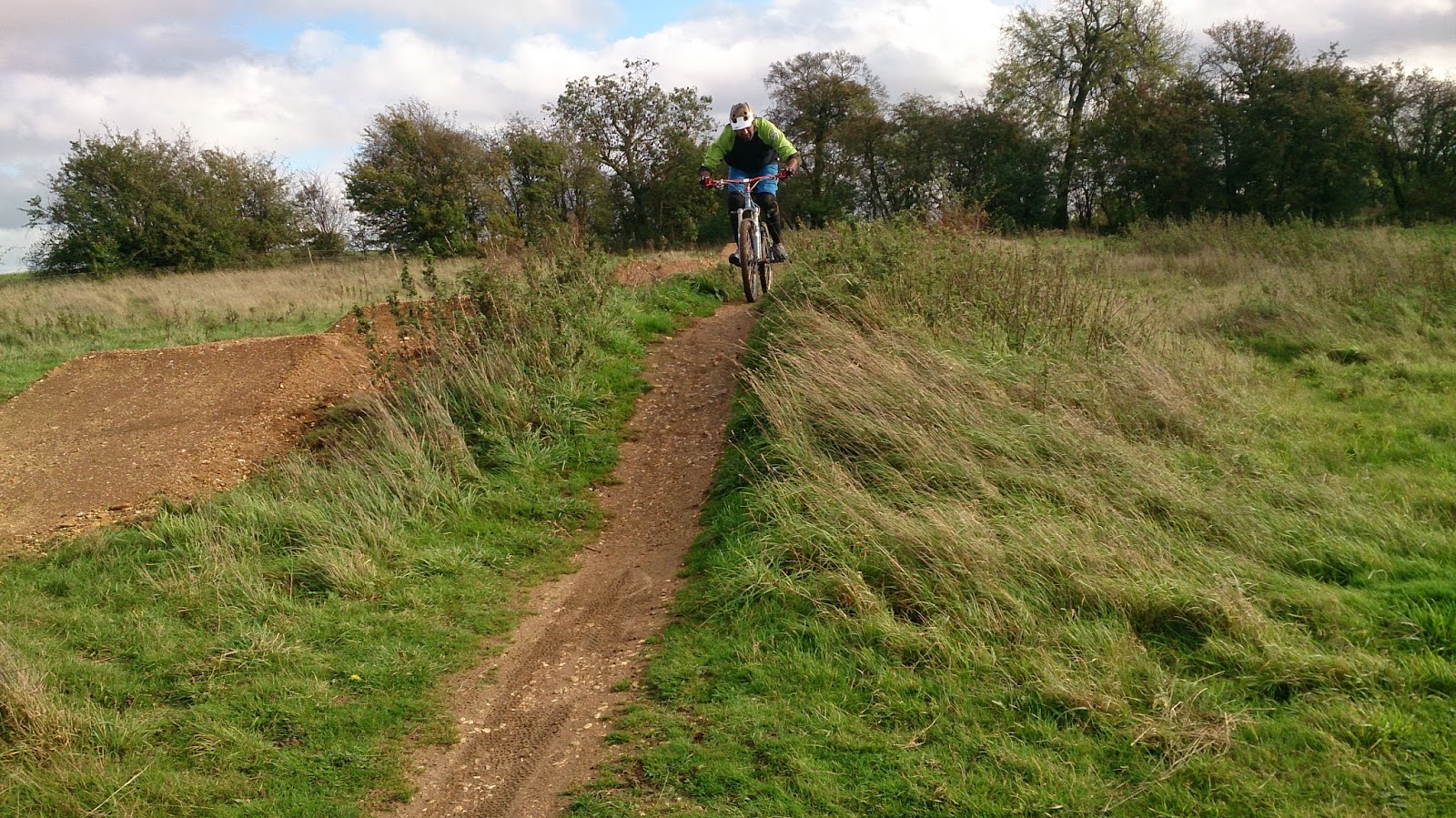 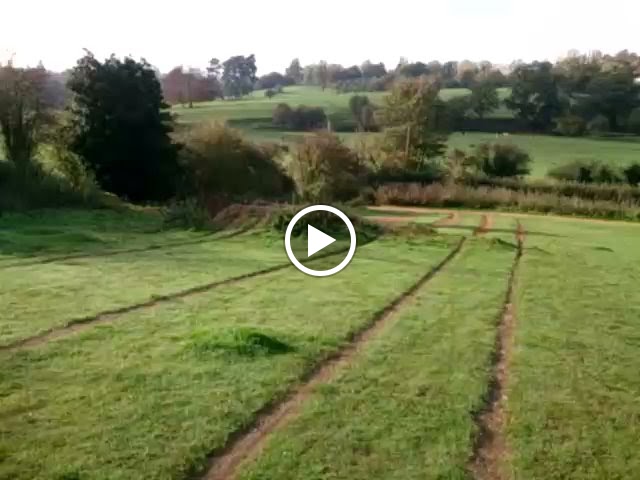 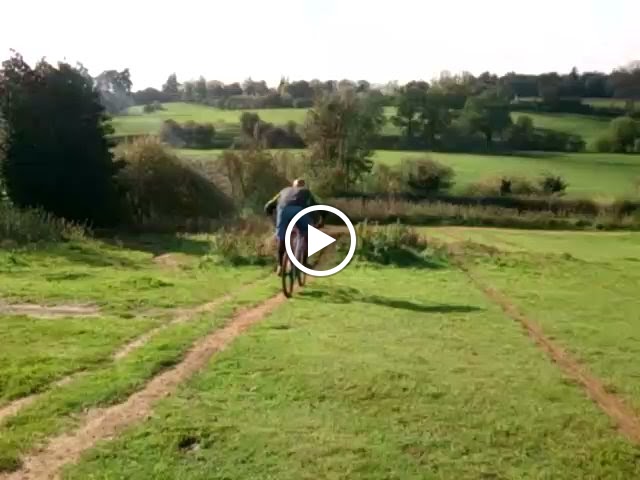 Russell had to delay his original session due to injury but he got to today unscathed and we began. The skills check revealed looking and body positioning needed work as did his mental skills. I set up his bike and showed him why. We began with drops and the effect was immediate and he began landing drops better than ever before and drama free too.
We moved to a cornering exercise before going to the skills trail where we worked on the top half first. Pumping, cornering and riding rock gardens were all worked on before we took a break.
We resumed with riding the bottom half of the trail and working on line choice and braking areas and soon he was riding the whole trail top to bottom and knowing why it was correct in any section. Drops into corners and absorbing sections of the trail served to give him more control and also to make him faster as a consequence. Next we moved to his bug bear, tabletops and using a 6ft tabletop I worked on his mental skills as well as the physical and he then cleared the jump a few times. I could see him tiring so we moved on to riding steeper terrain and applying his new body position he felt way more controlled than ever.
Lastly, we moved to what would prove to be our final trail to worked on pumping and absorbing sections on a trail and choosing to jump and also link the 2 berms at the end of the trail together too.
Mentally and well as physically, Russell was done after a few runs and our session ended with smiles and handshakes. I’m looking forward to all the rider updates from this weeks sessions.
High5!