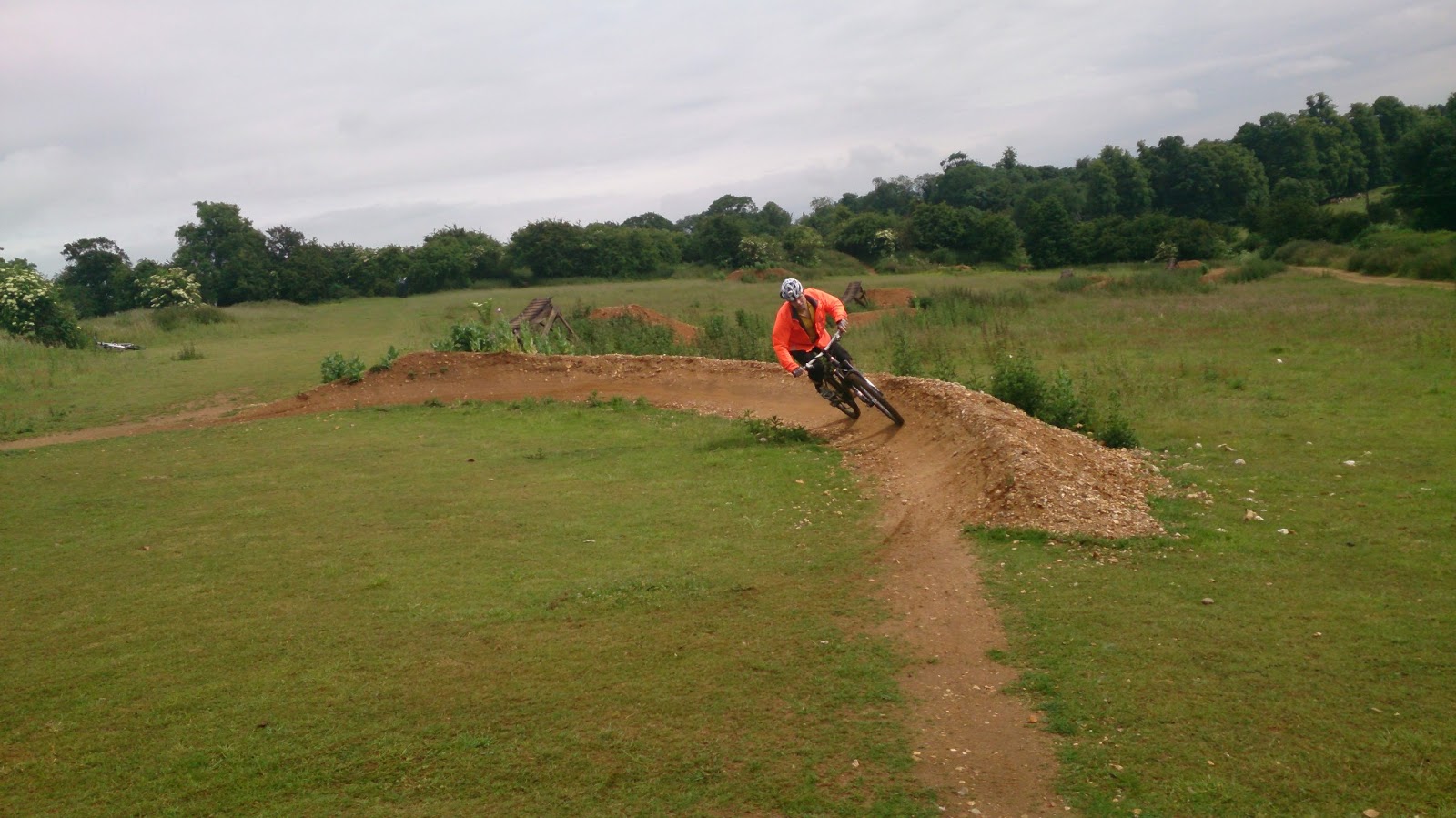 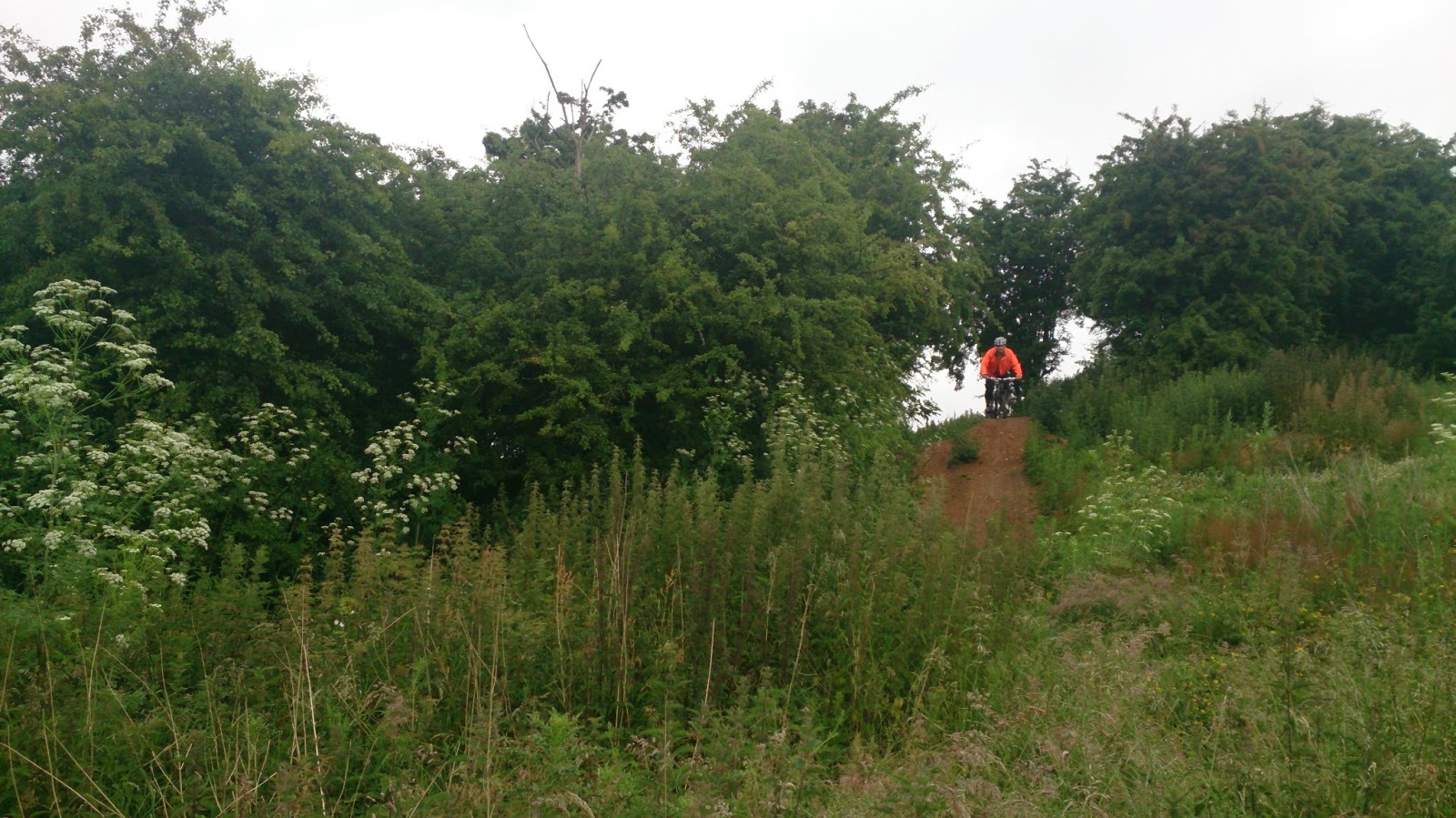 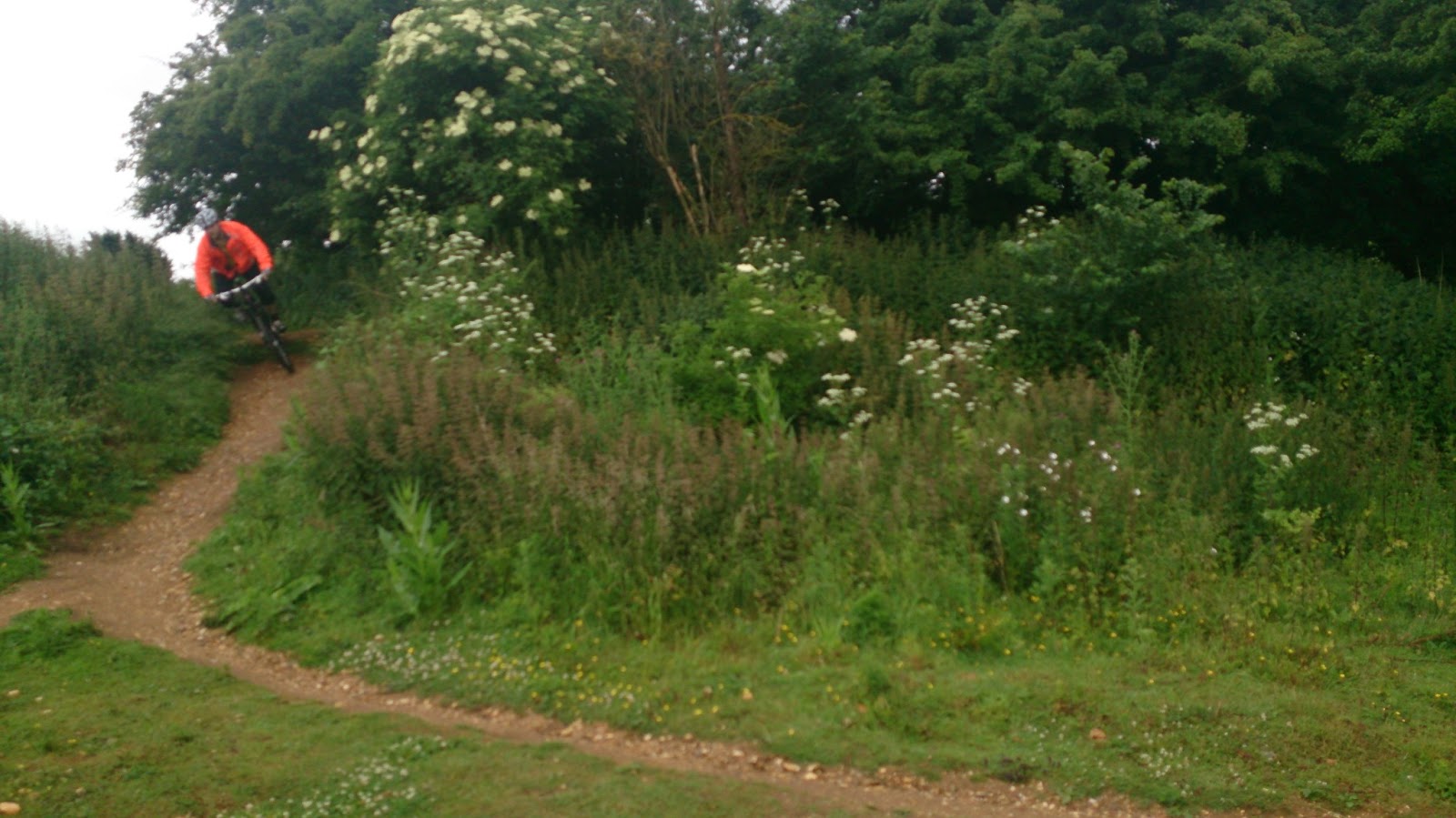 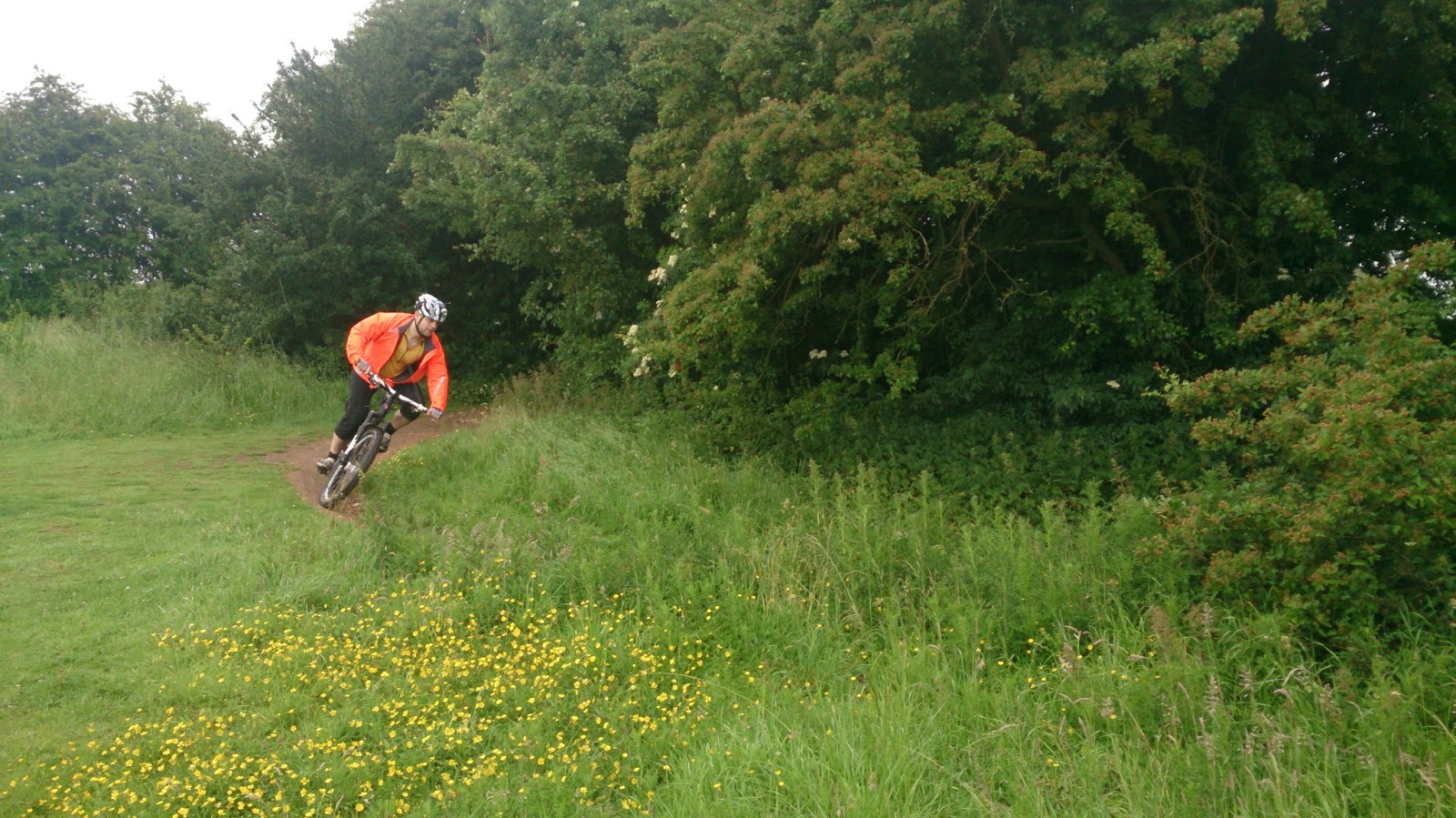 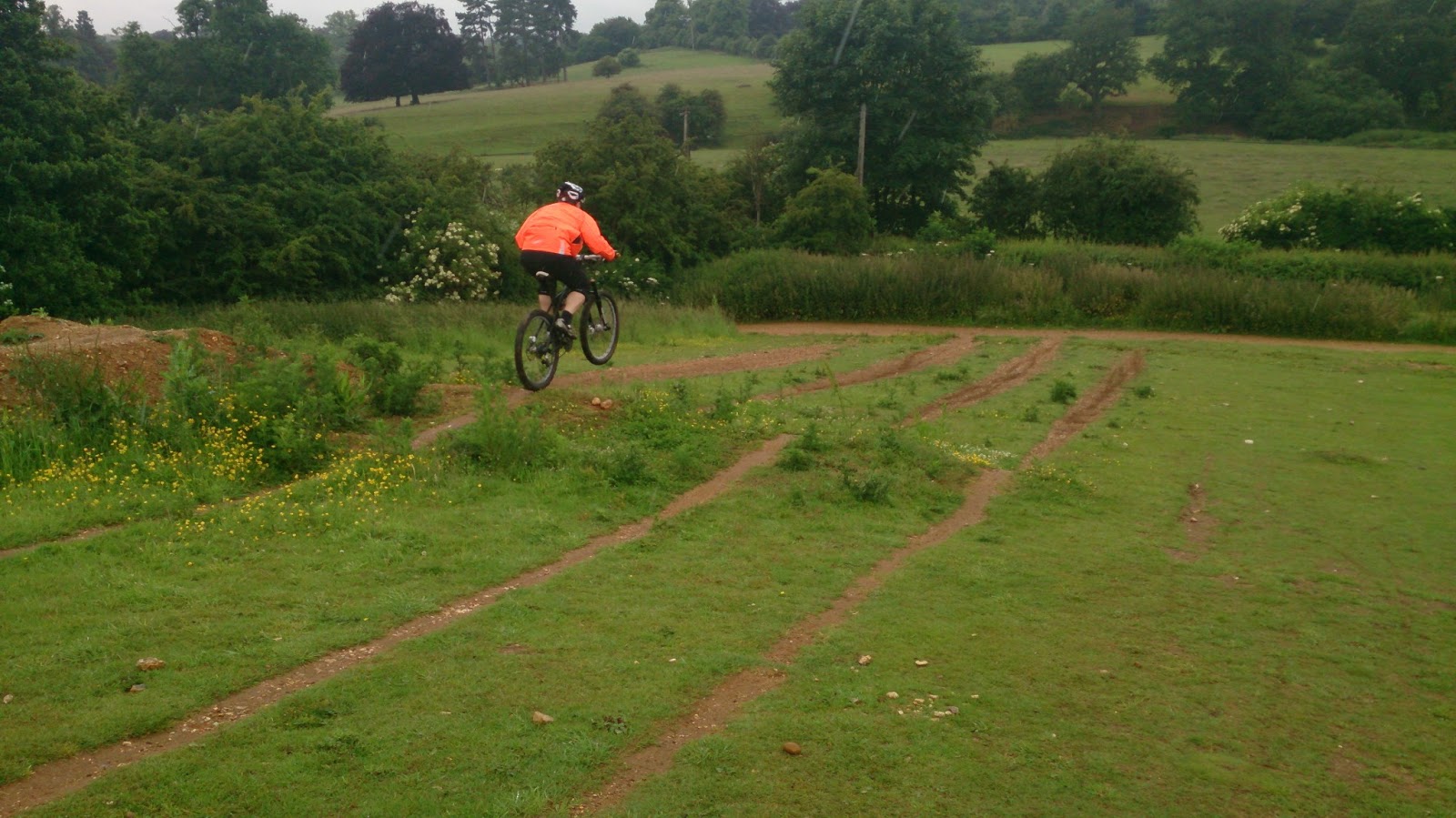 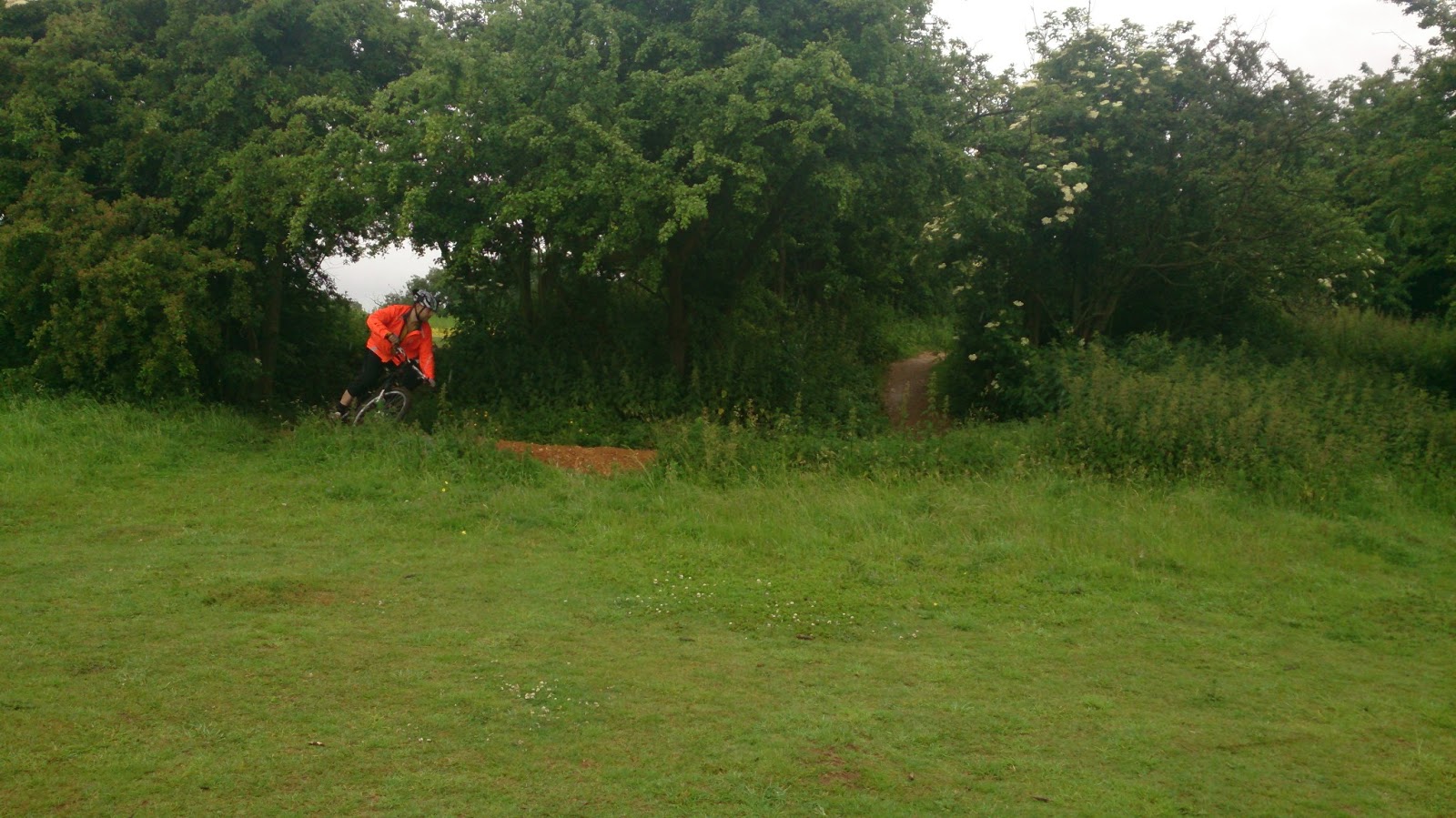 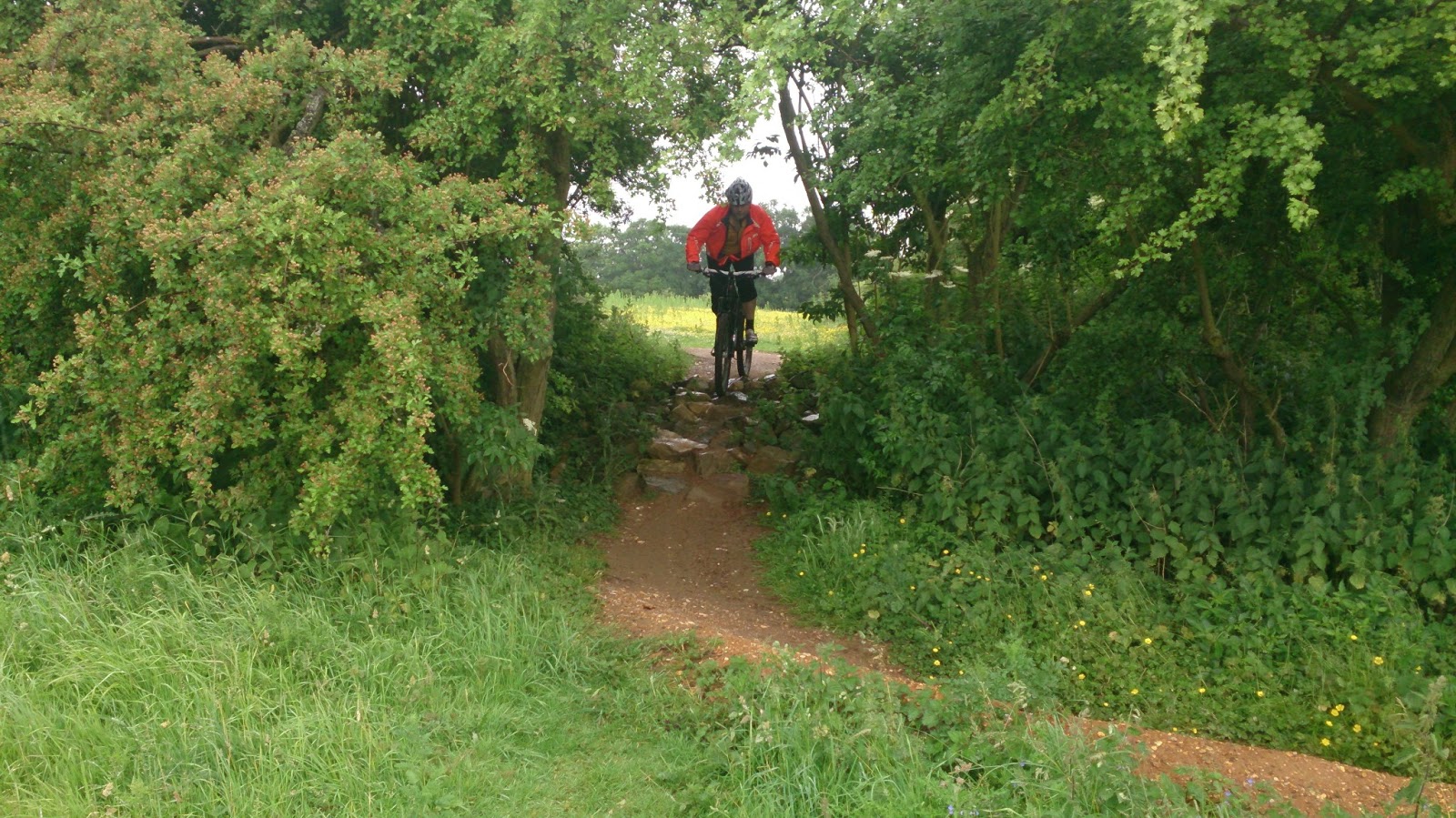 Andrew arrived as planned, so I started with the skills checks where I discovered that I needed to work on looking and body position in all the areas of his riding. I could tell that I needed to work on his mental skills, and that he needed to be here now in order to have a full mental skillet. We started with the drop technique where he used his new found skillset, and was soon riding the largest drop so comfortably, that he was unaware that he was riding the largest drop, and commented on how easy it felt. I then moved him onto the skills trail, and we worked on the top half of the trail to begin with, were we looked at cornering in both bermed and flat corners, rock gardens and pumping. His new skillet started embedding and any errors were beginning to be self diagnosed. We then worked on the bottom half of the trail, where we looked at absorbing flyouts and steps, drops, and more corners, and was soon flying down the trail top to bottom. Even after a break, I could see that he was tiring, so I moved him onto two linking corners, where he could see how his skillset allowed him to carry speed through the two sections. 5 hours after we began, our session came to an end due to mental tiredness taking its toll, and I look forward to sseeing Andreys riding updates.
High 5!
By Tony Doyle|2013-06-28T15:05:00+00:00June 28th, 2013|Uncategorized|0 Comments