Andy comes down from Peterbourgh 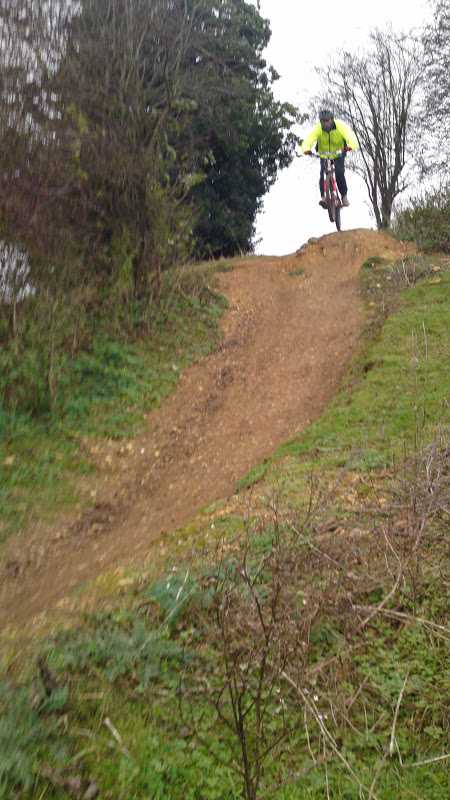 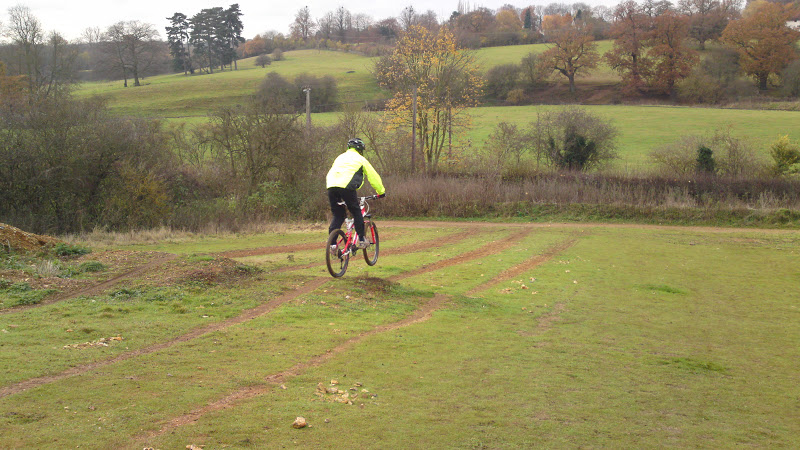 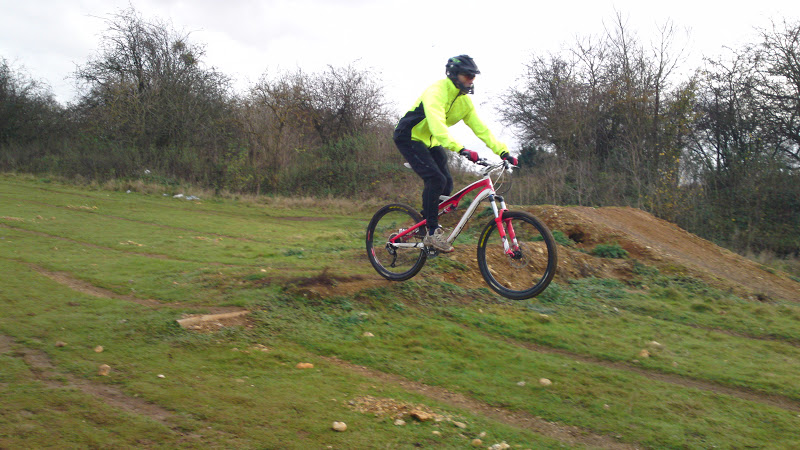 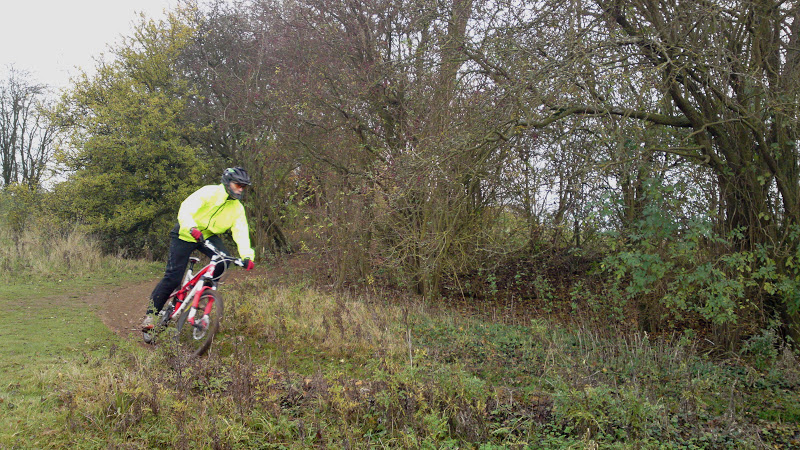 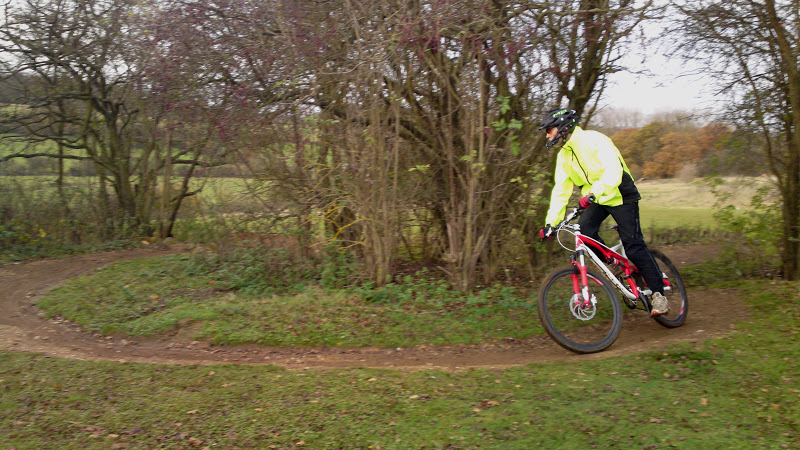 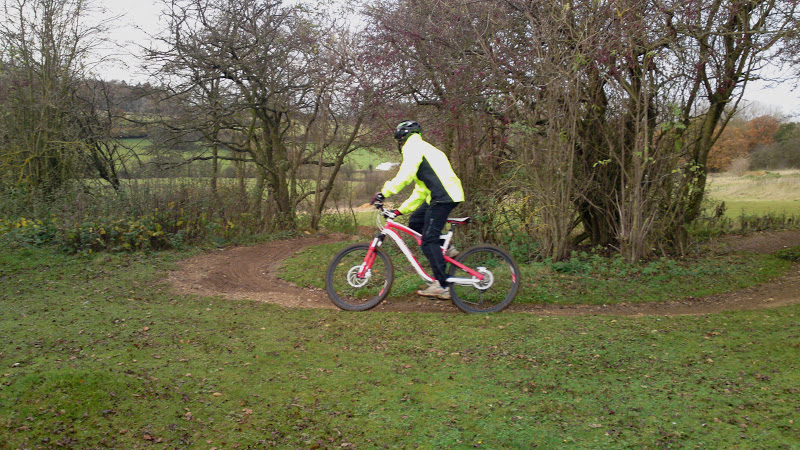 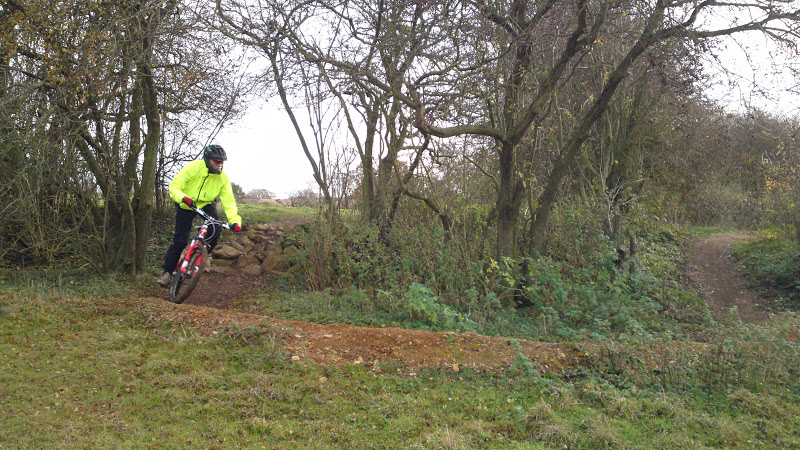 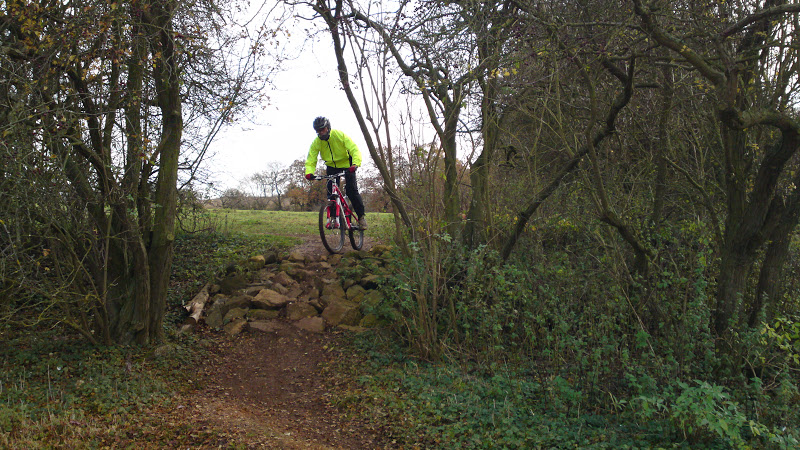 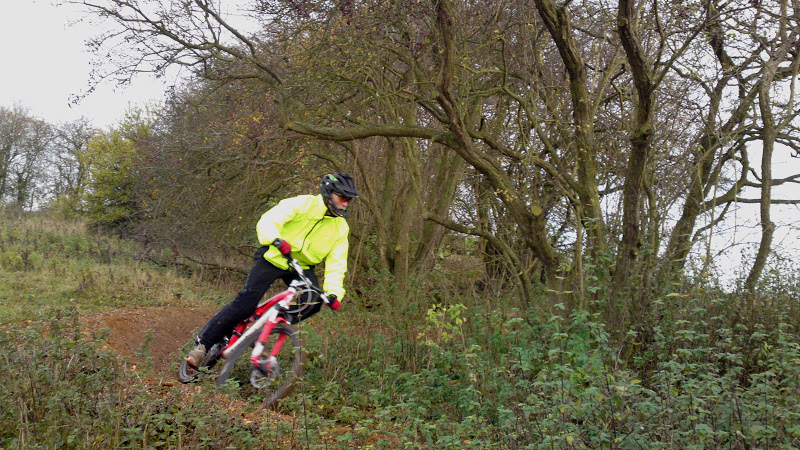 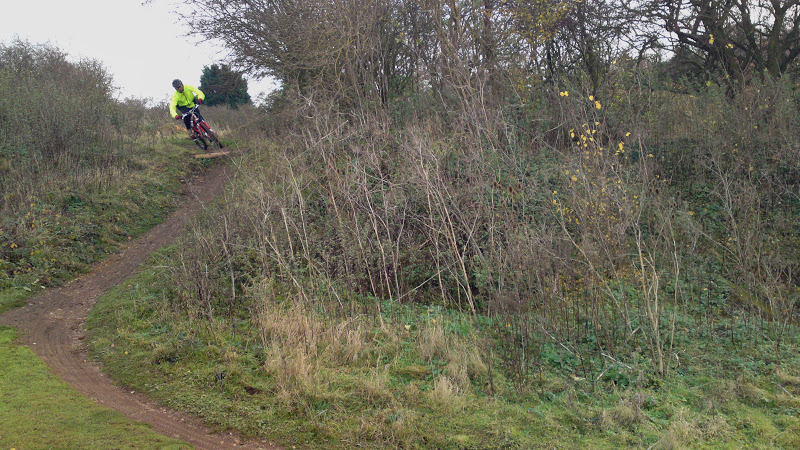 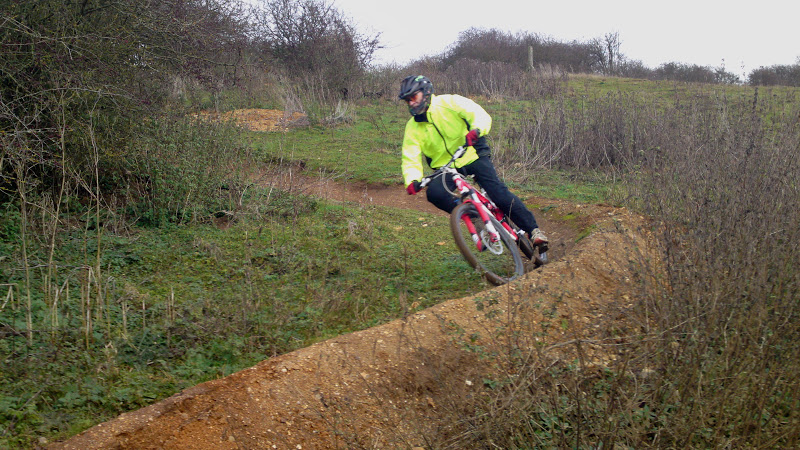 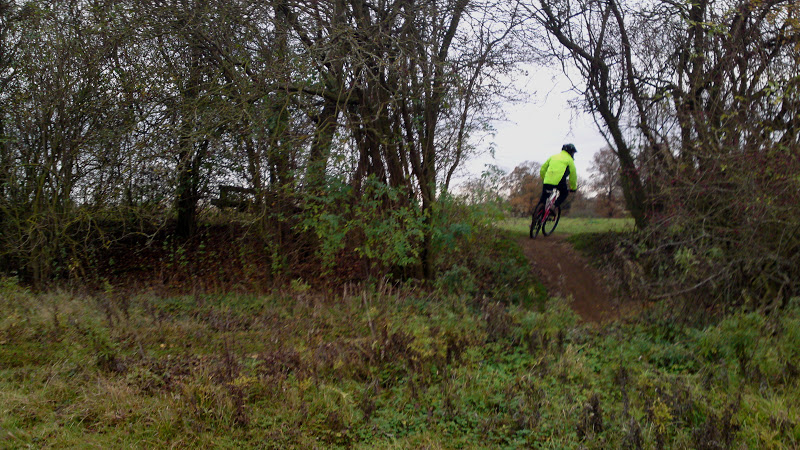 Andy found my coaching site when searching online and booked a session. On meeting we chatted over a coffee and then began with my skills check where I found he needed work on looking and footwork and later i was able to work on body positioning too.
The first technique we applied the skills too was the drop technique and here I worked on the mental skills too and soon Andy was landing perfectly off the first 2 drops.
We moved on and began working on his body position in corners and soon he was riding the top 6 sections of the trail. Pumping to gain speed and linking in a berm, flat corner, rock garden and 2 more corners. I worked hard on his looking skills and soon he was riding more fluidly than before.
We had a break to give his brain time to settle and compartment the learning and when we resumed, we worked on absorbing techniques on an up slope and a corner with a step on the exit. The final part of the trail requires the use of both cornering and  drop techniques and here I worked on line choice and braking technique too and before long Andy was riding the entire trail end to end. Any errors were now being self diagnosed as he knew why and every run got faster and more controlled. Andy linked in the largest drop too which surprised him at how controlled it now all felt.
I could see he was tiring mentally and our session came to a close after a couple more runs.
Awesome session Andy.
High5!