Andy comes down from Stockport for a 1 to 1 session 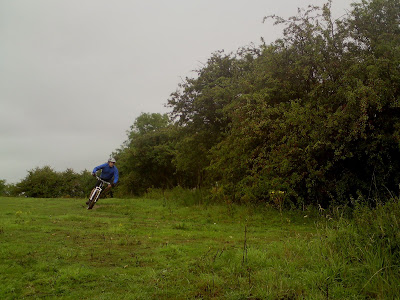 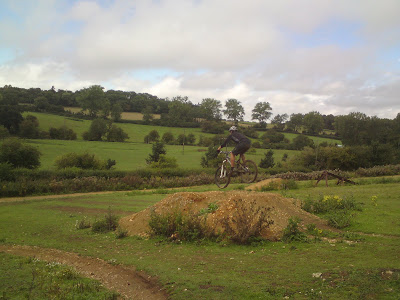 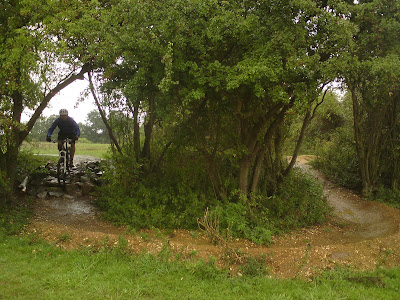 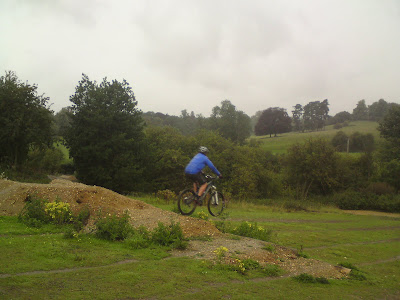 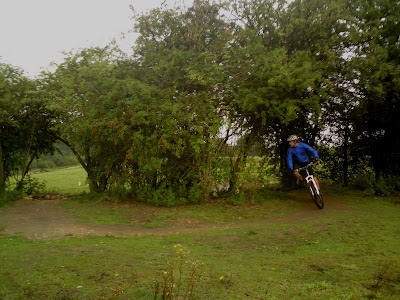 I rode with Andy in the peak district some seven years ago and he contacted me wanting to work on his cornering and his confidence on downhill singletrack trails.

The skills check revealed the missing skills but also some great ones picked up over the past 15 years of riding.

After a few set up changes I set to work.

1st, we went to the drops to work on applying the skill set to that technique and I worked on Andy’s body position a lot. In no time at all, he was landing perfectly.

We then moved onto the skills trail and began working on the 14 individual sections contained within it before linking them together using the identified braking areas.

Rock gardens, steps, pump bumps, fly out jumps and drops were all linked to switchback, flat, off camber and bermed corners. I worked hard with Andy on his looking and body position skills and it took a while but it began to click and Andy noticeably began riding a lot faster than previously, taking 4 seconds off a timed 70 meter segment of 6 sections.

Andy rode the trail end to end quite a few times and the wet conditions started to matter less to him as he gained confidence and commitment within his riding.

Andy called an end to the session himself as he was tiring mentally so I put the coffee on and did a riding demonstration of the exact same skill set in use in my own riding on the high woodwork.

Good to see you again Andy and awesome session!