Andy, Eugene and James come for a session 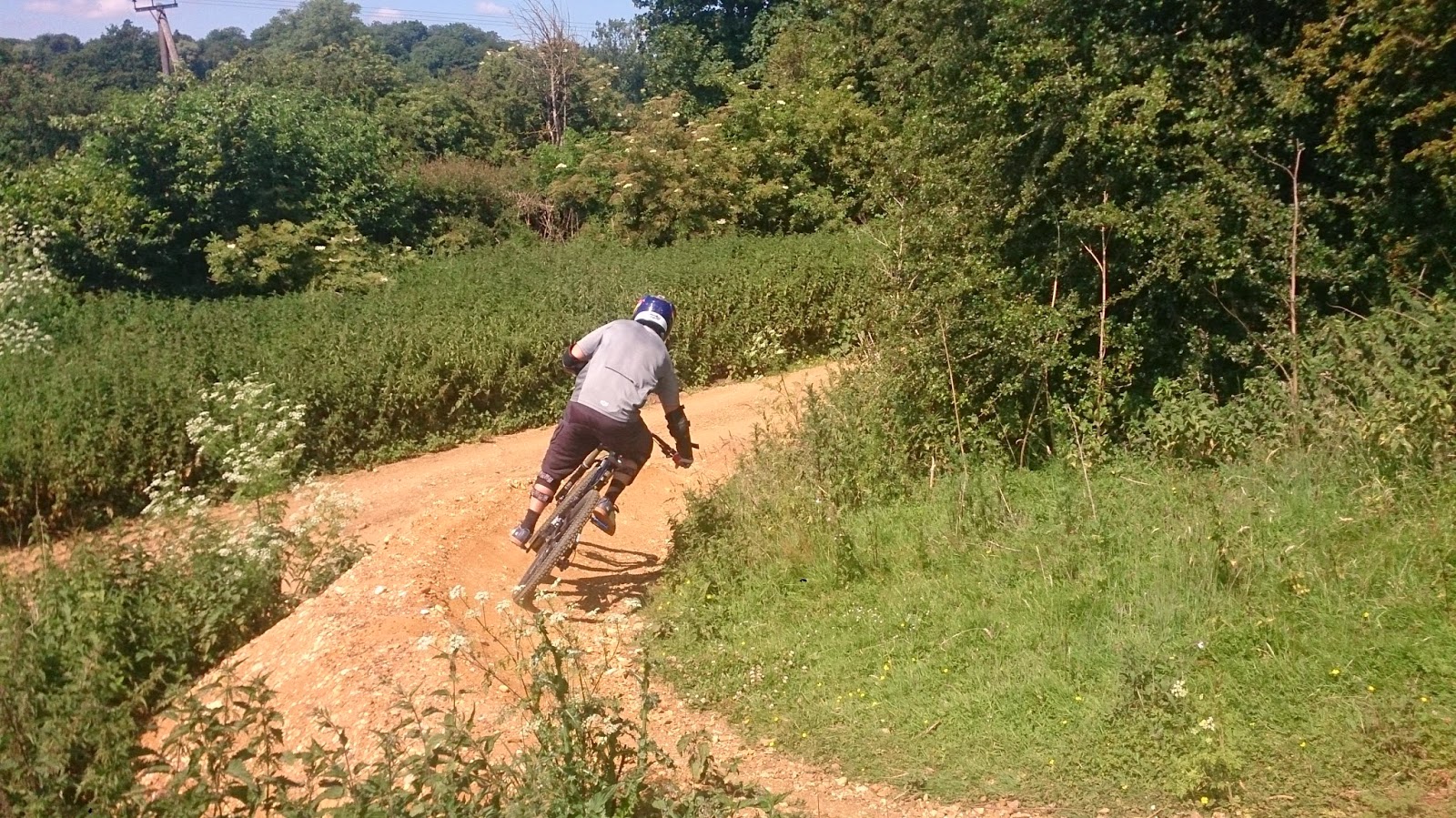 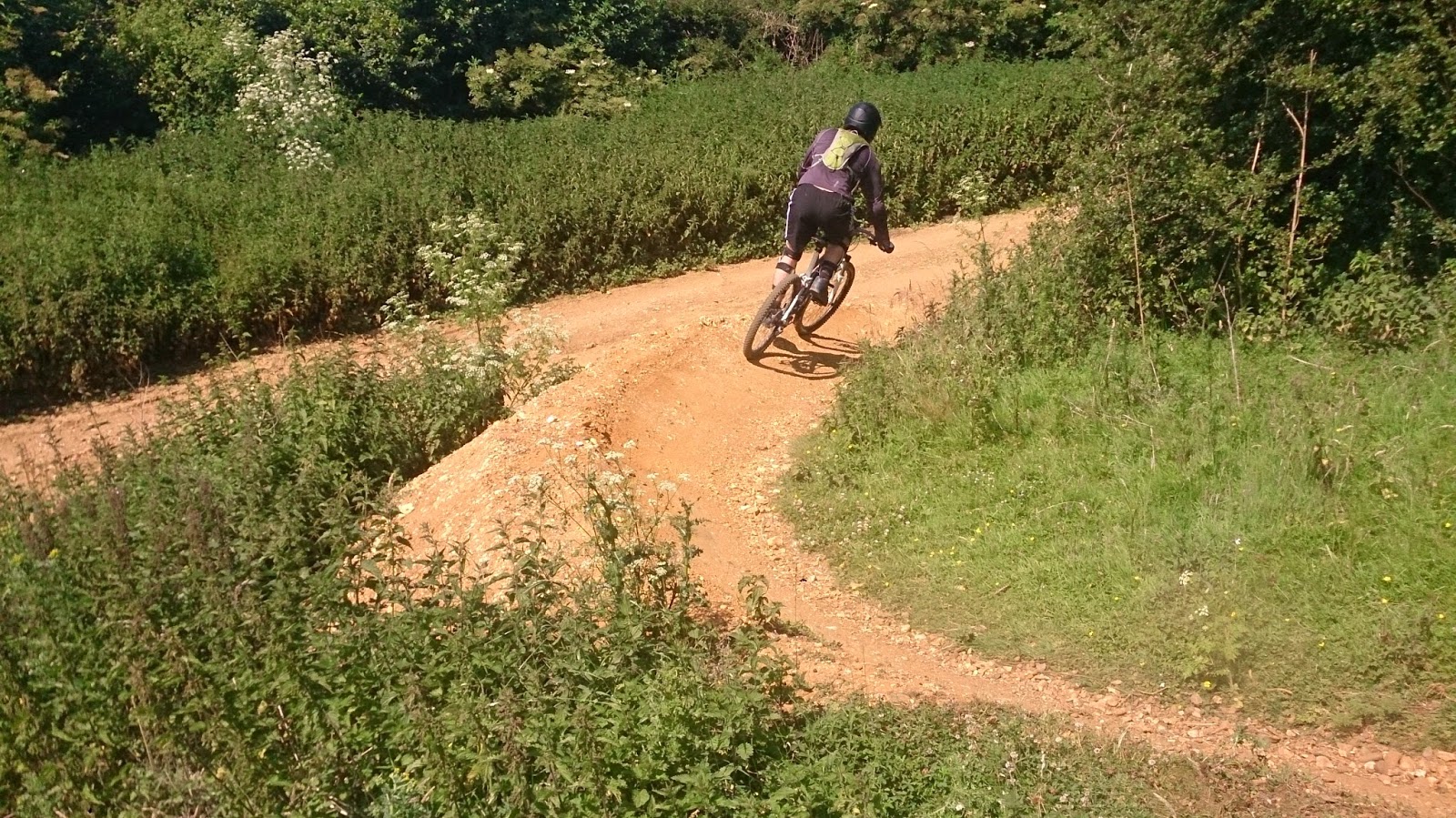 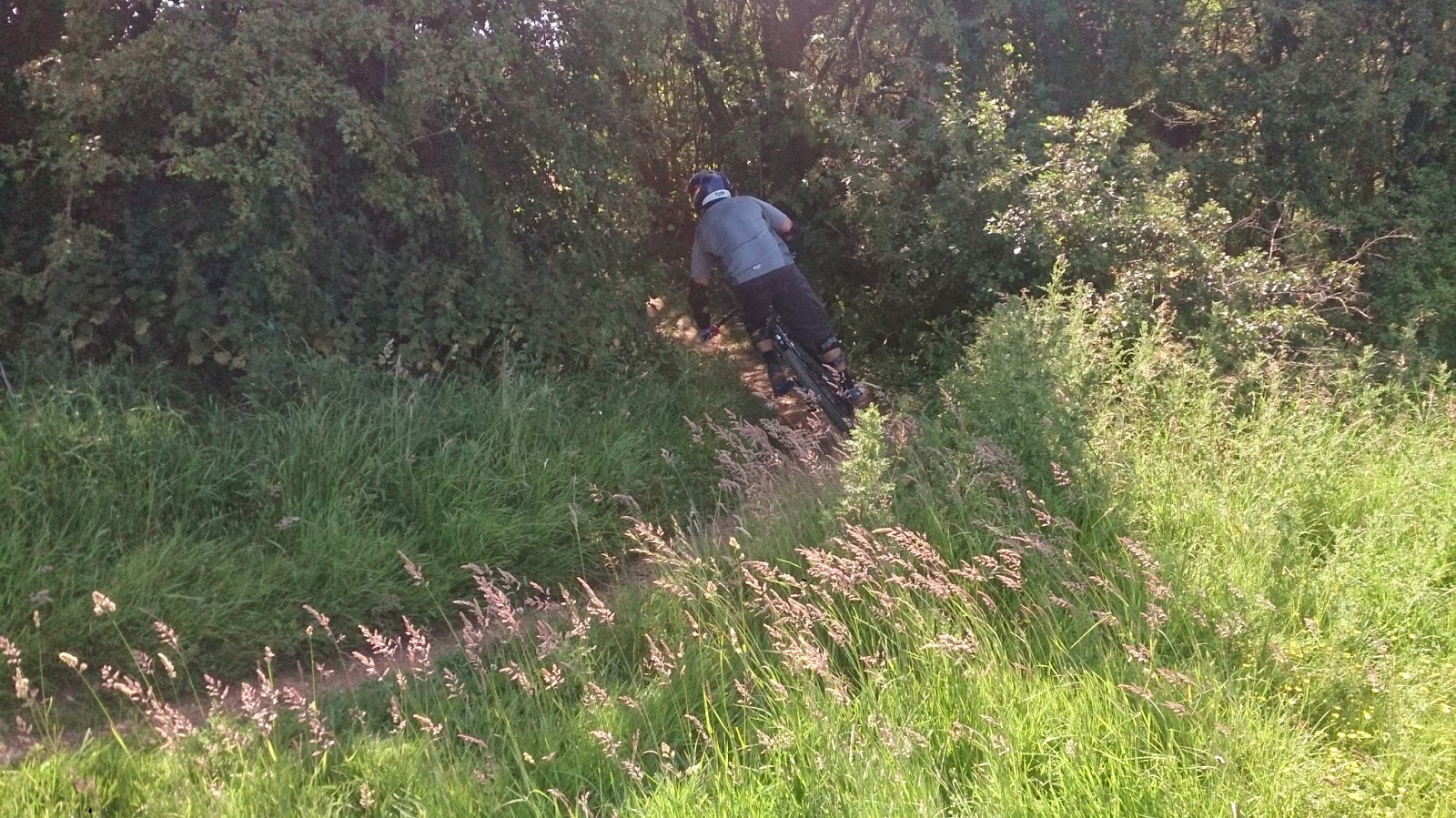 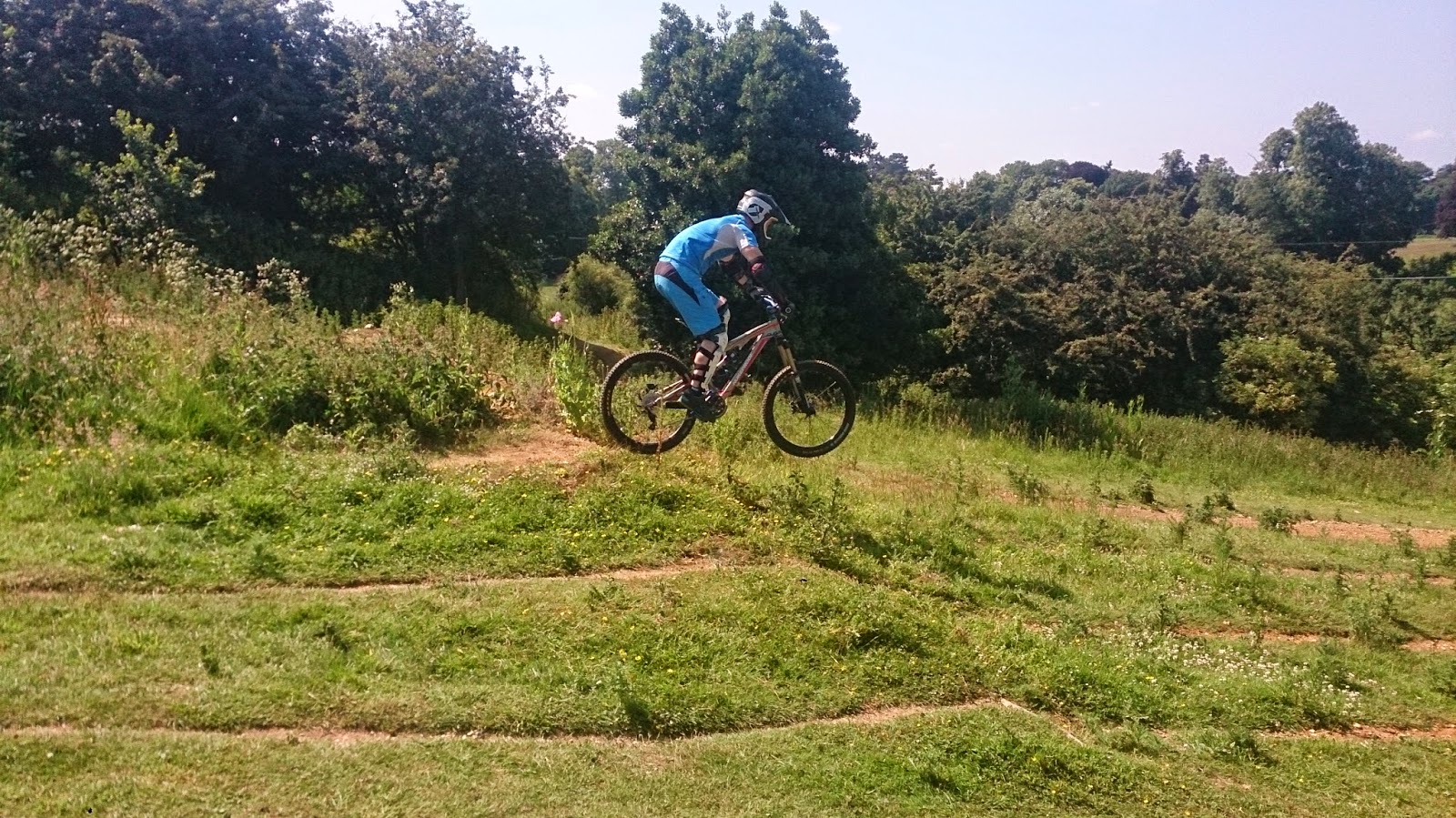 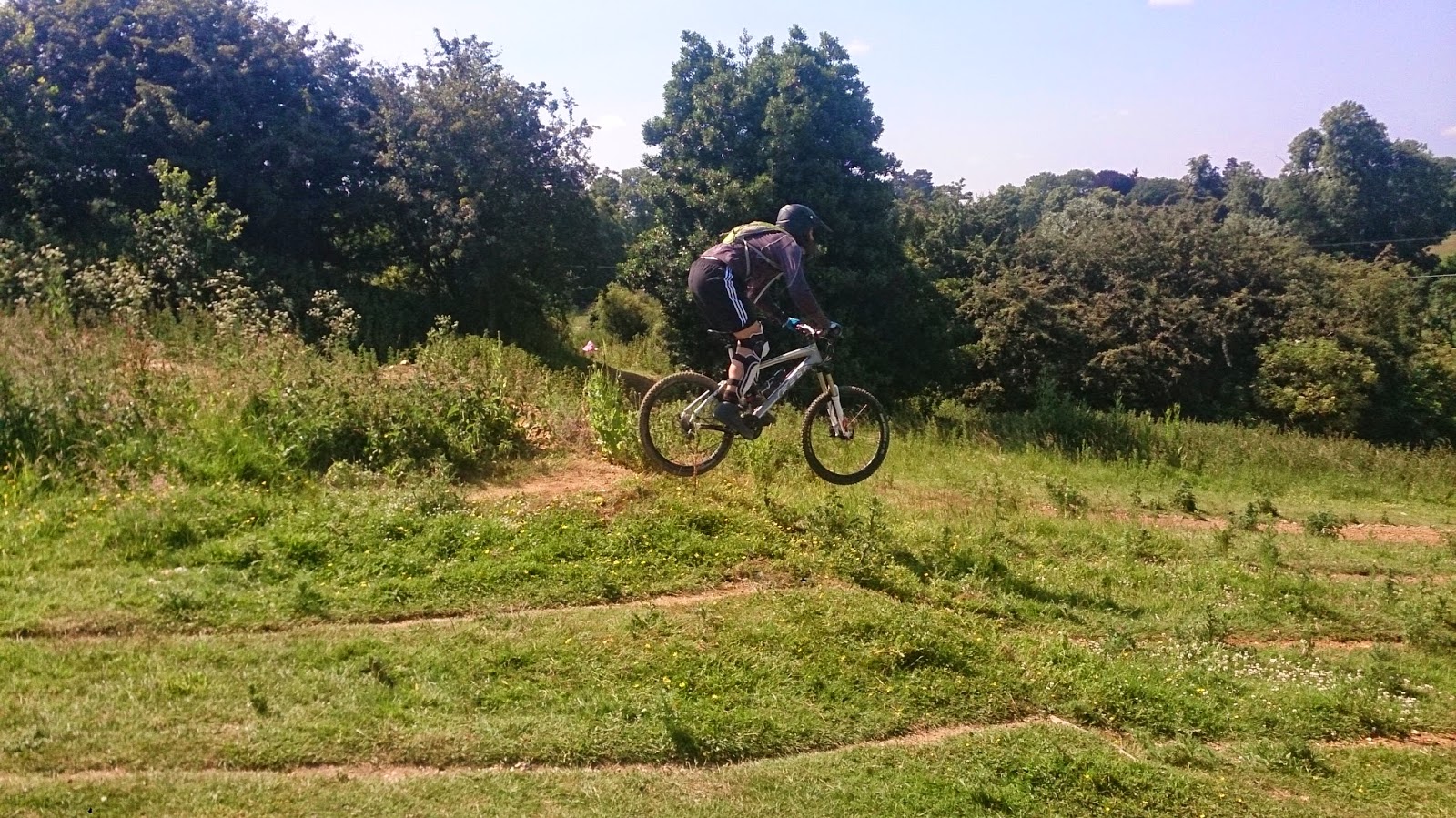 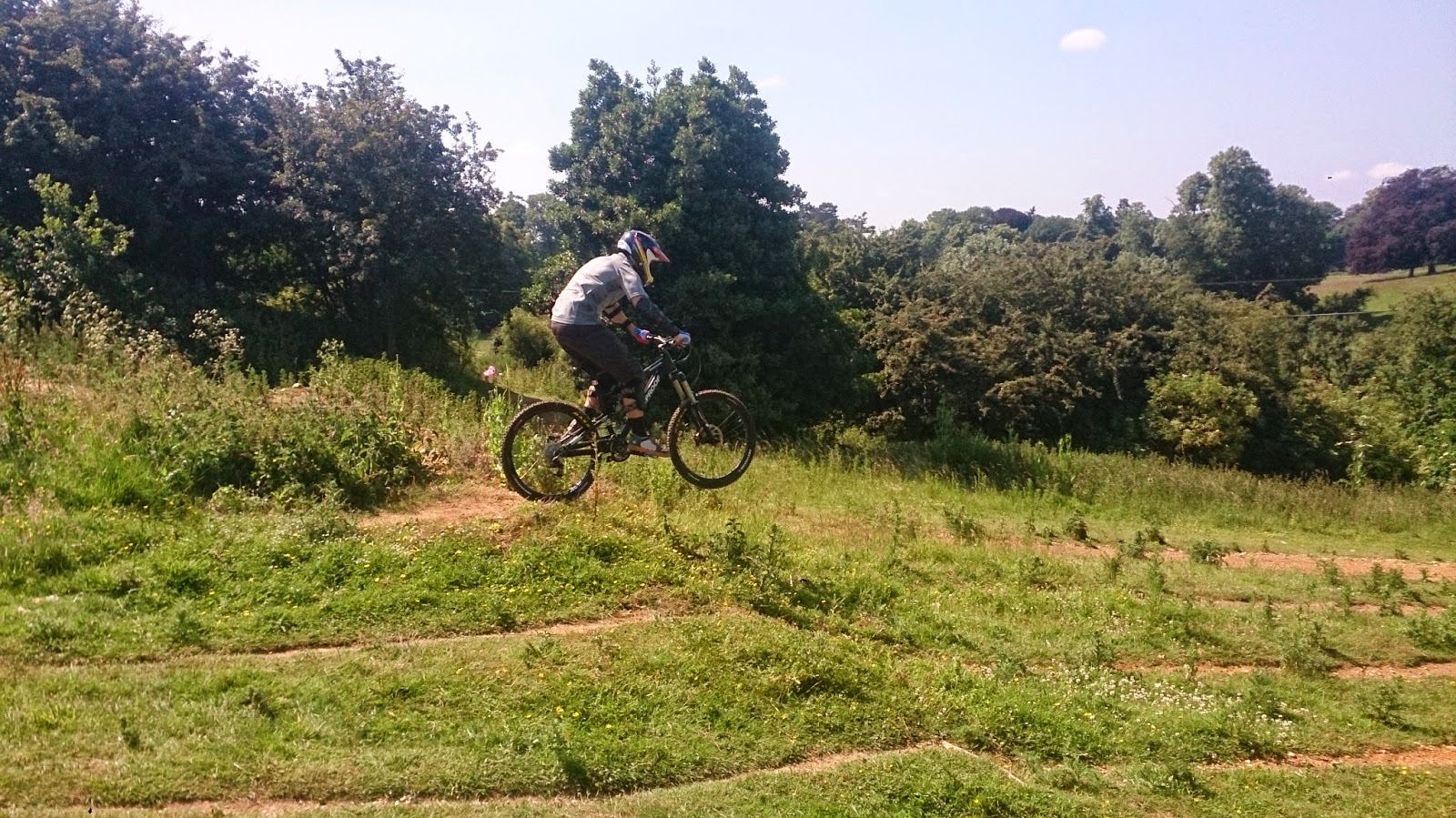 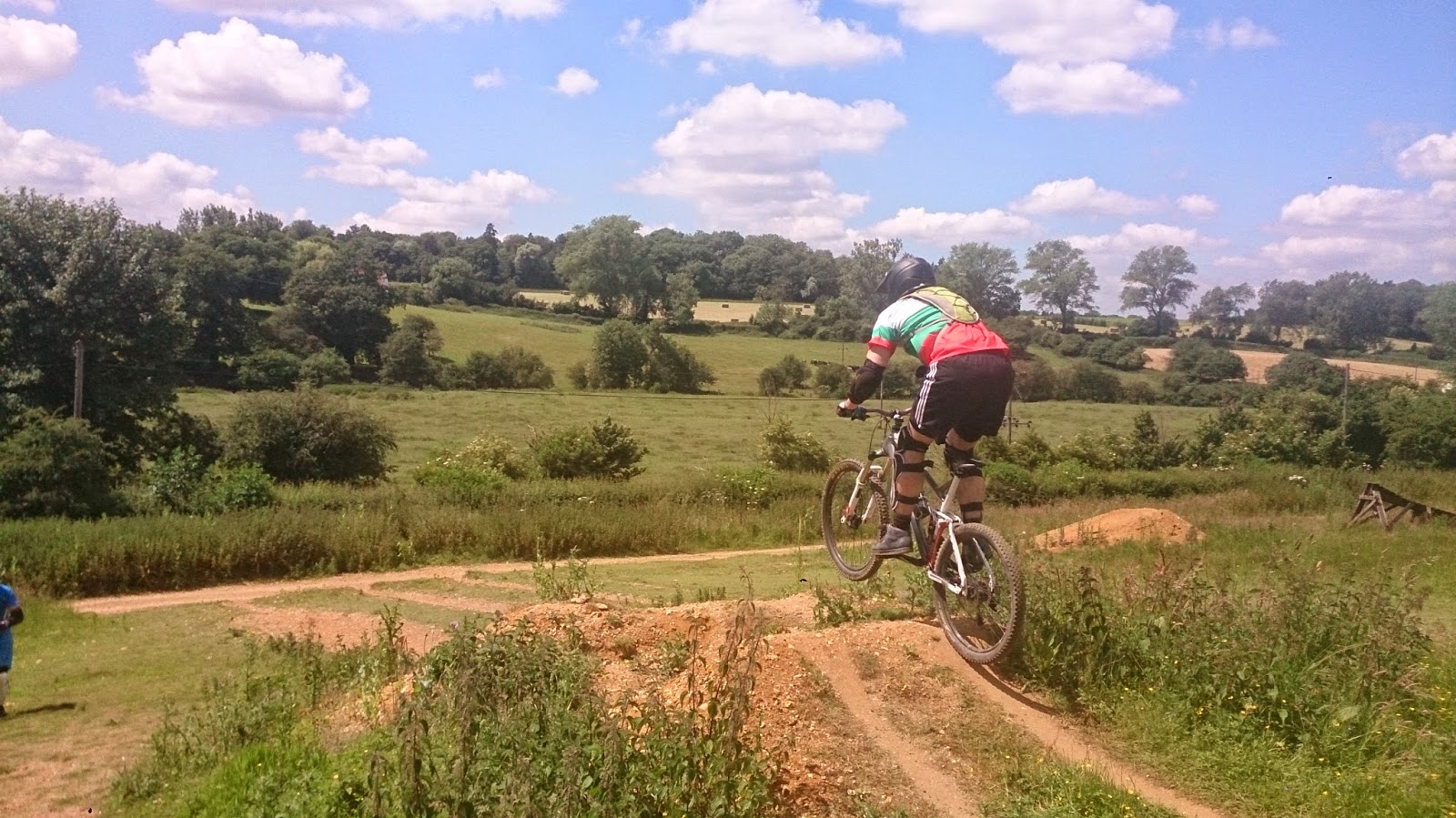 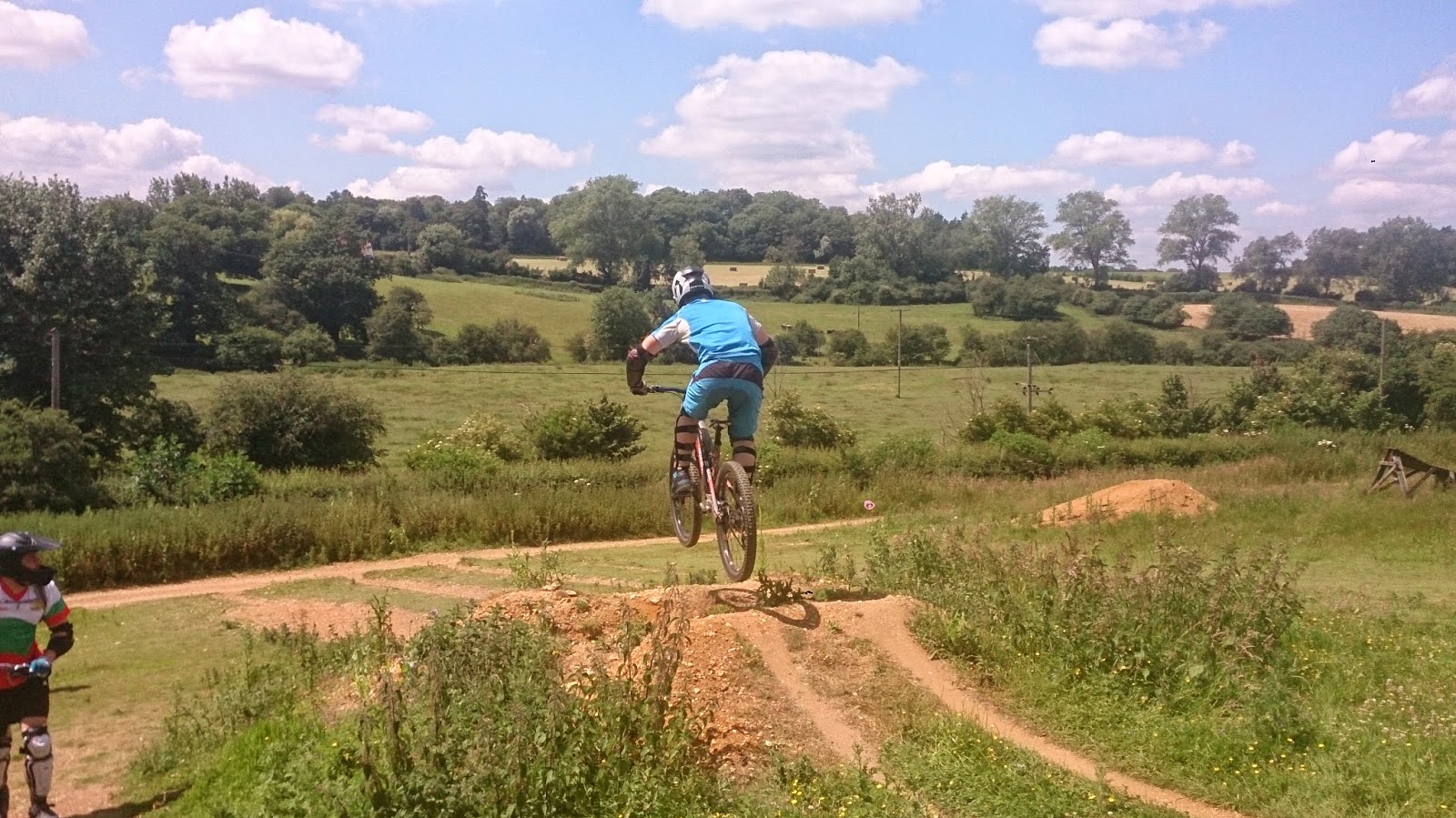 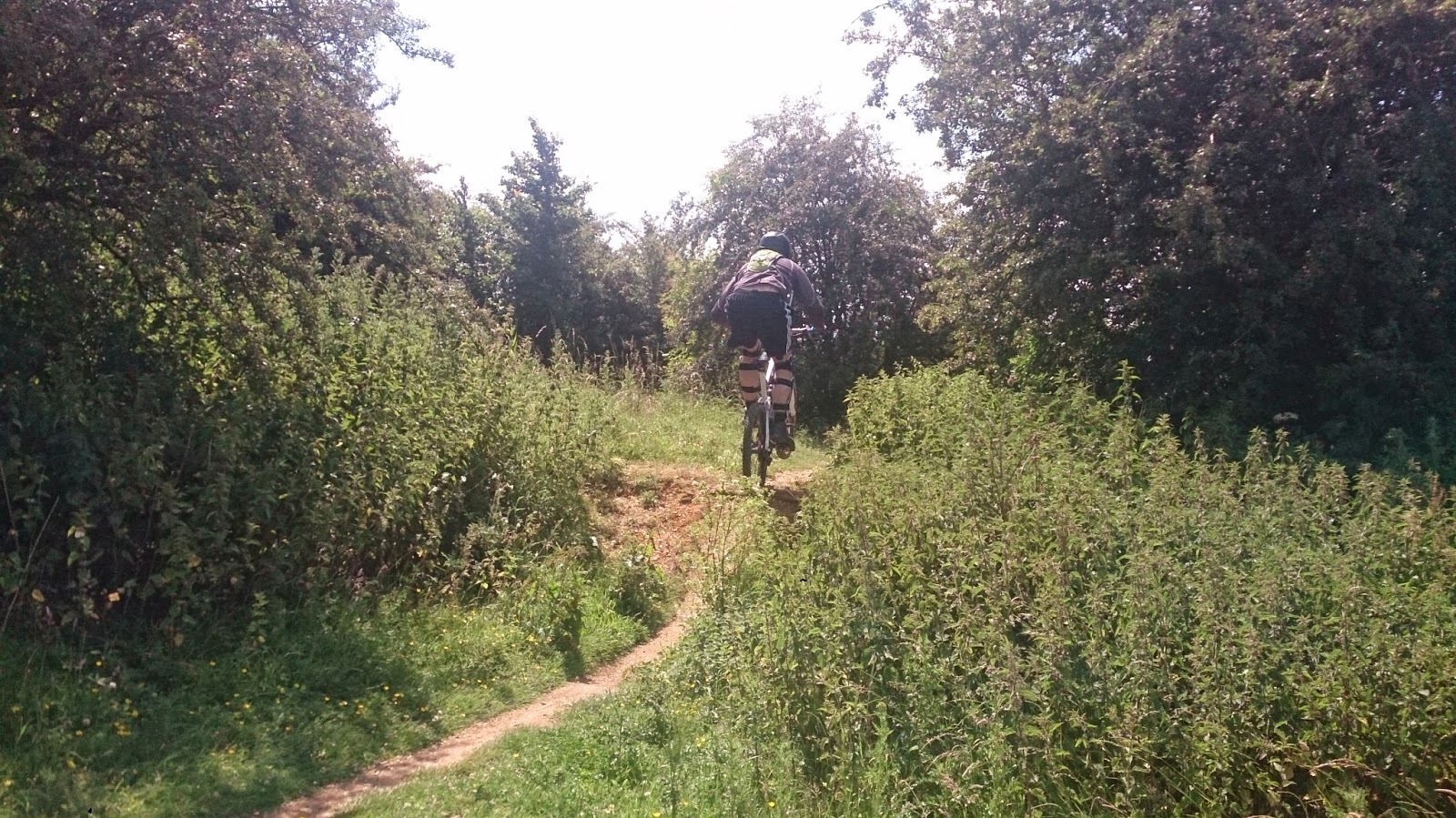 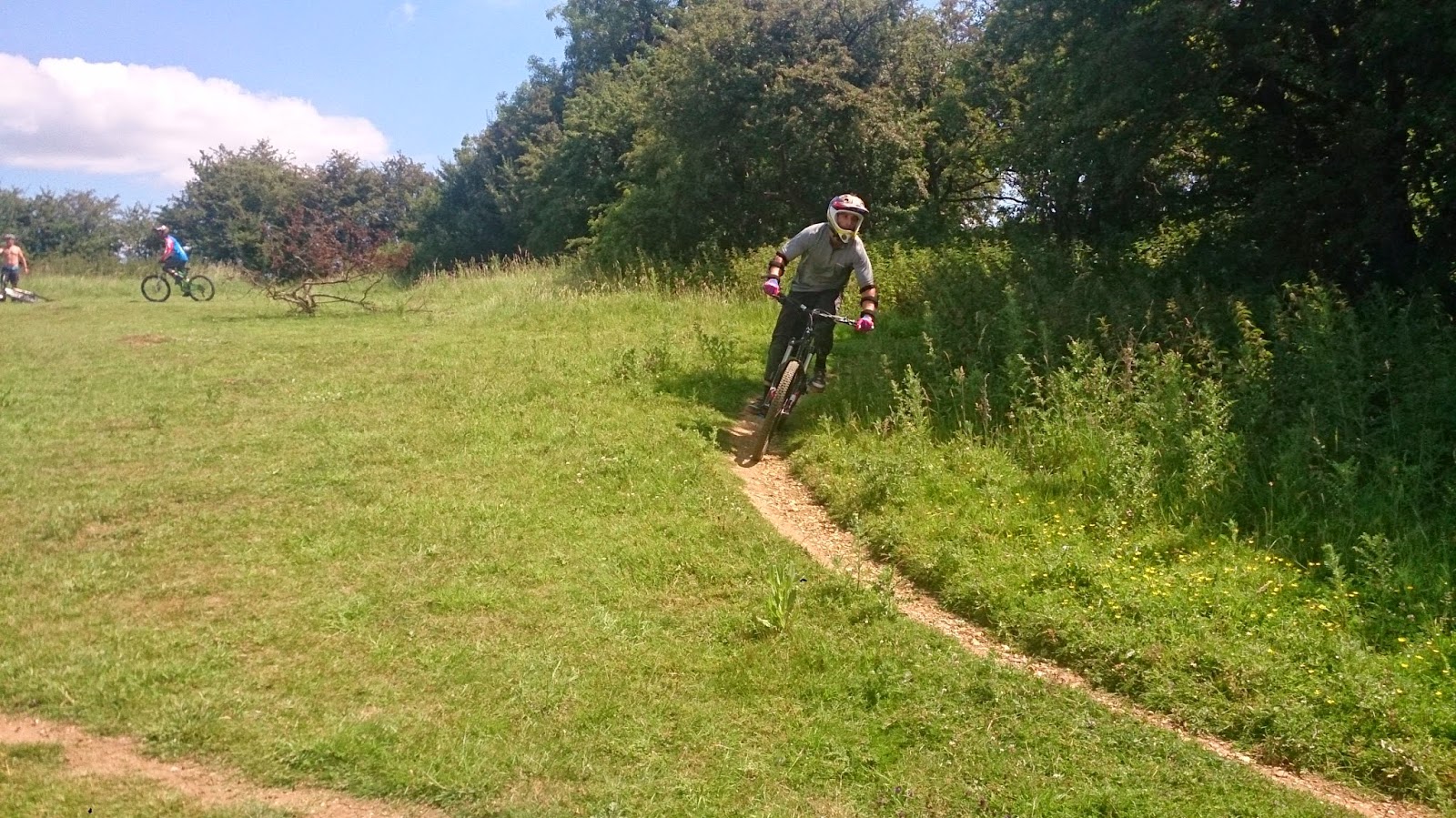 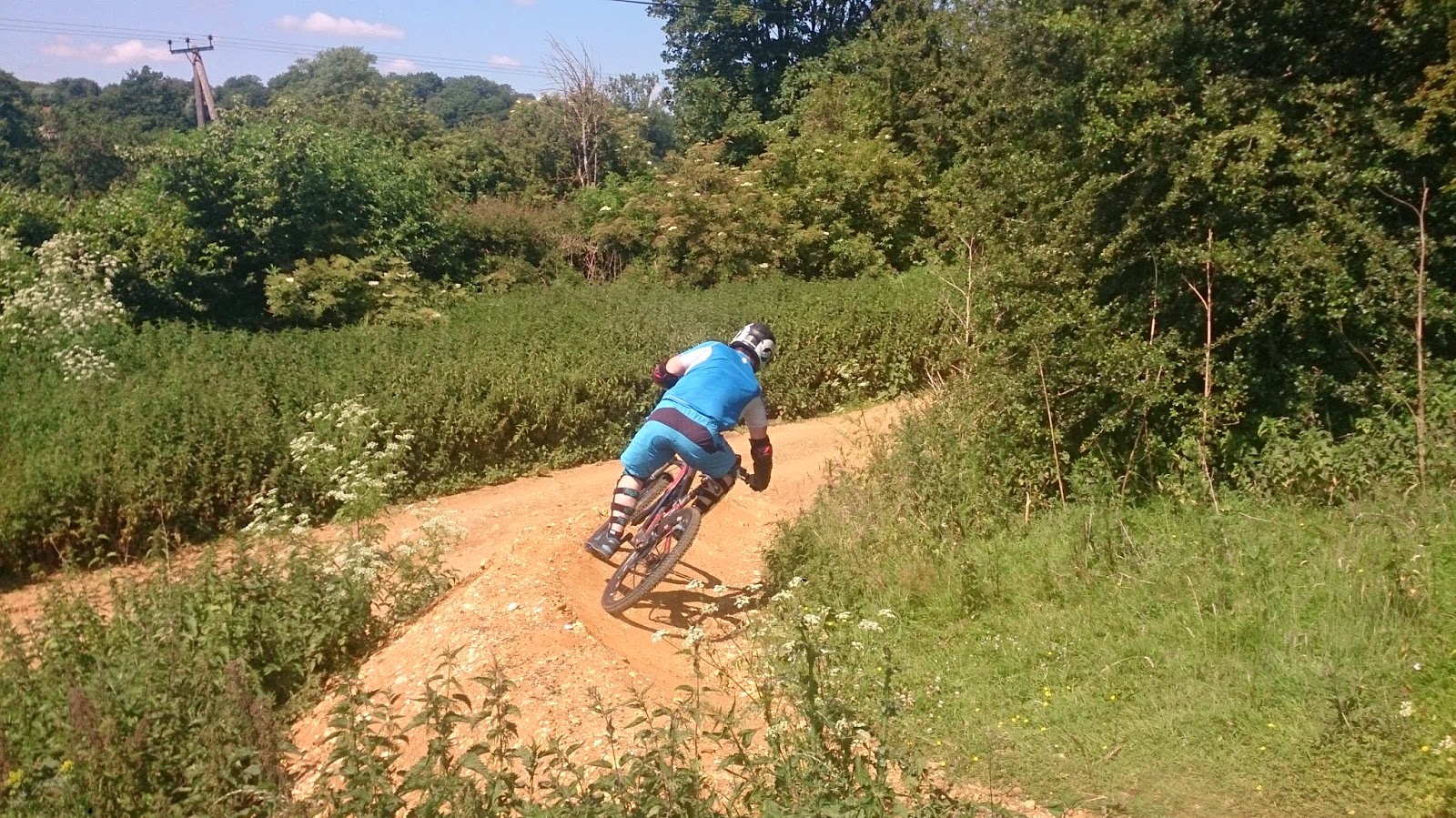 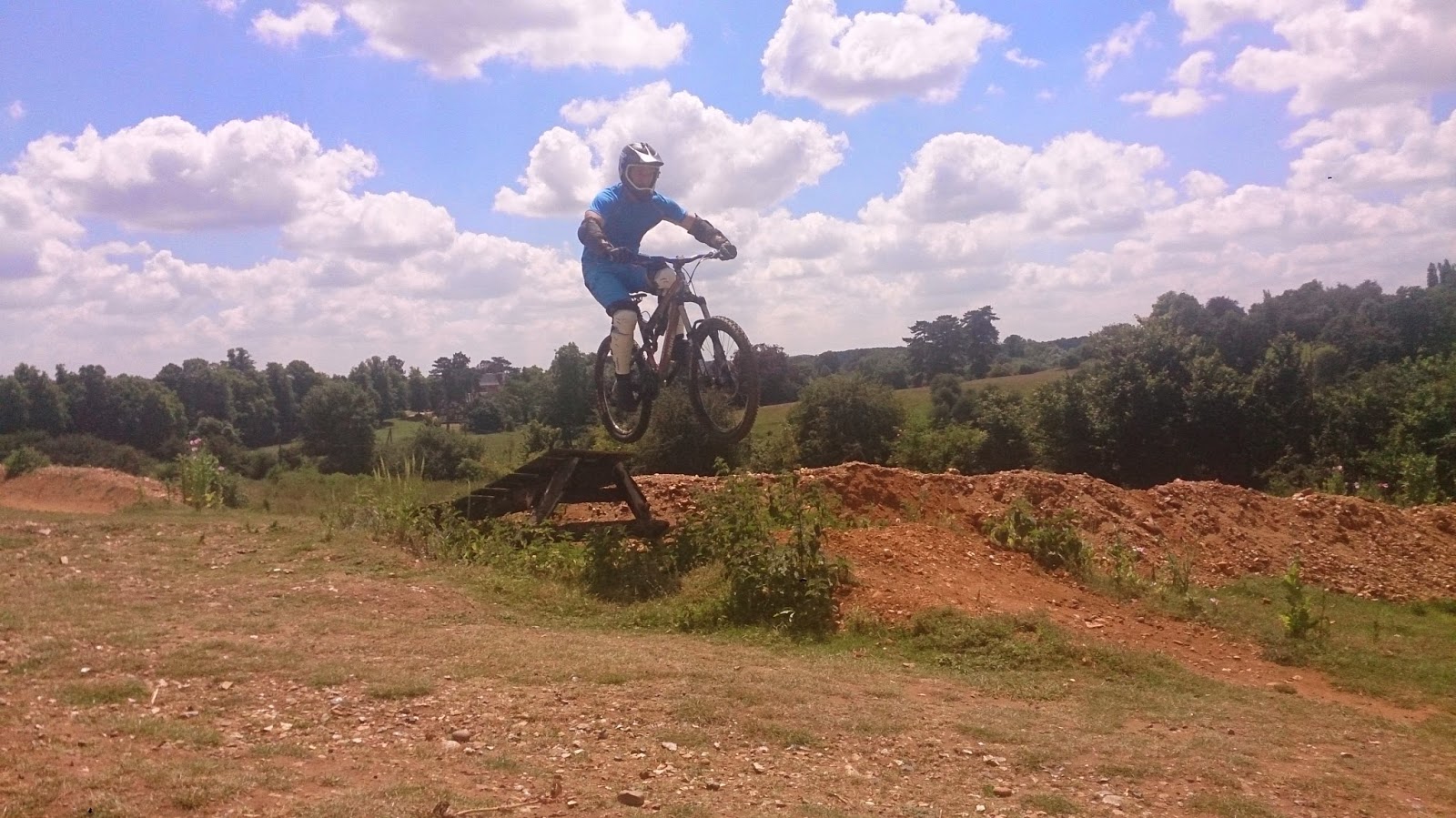 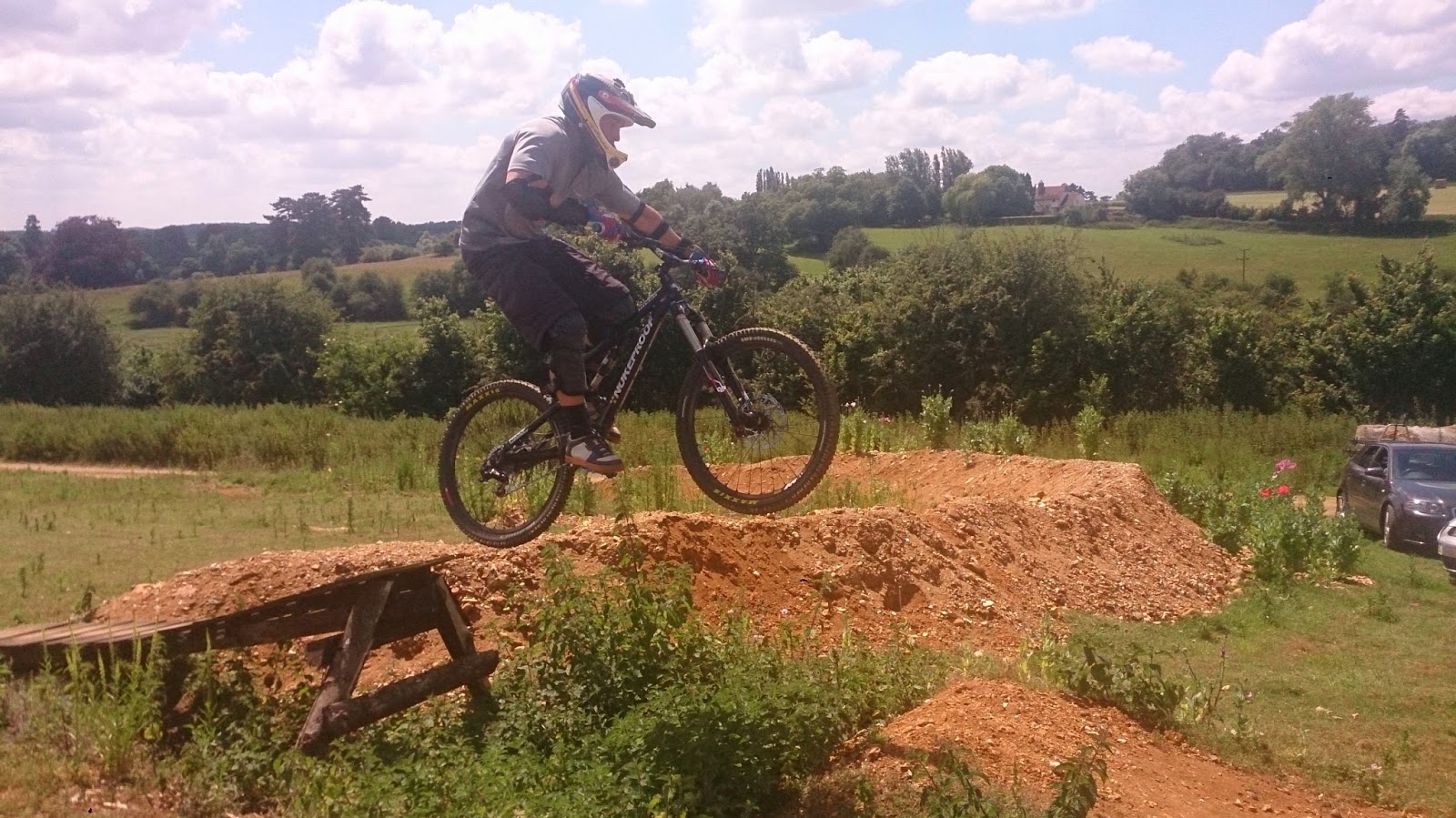 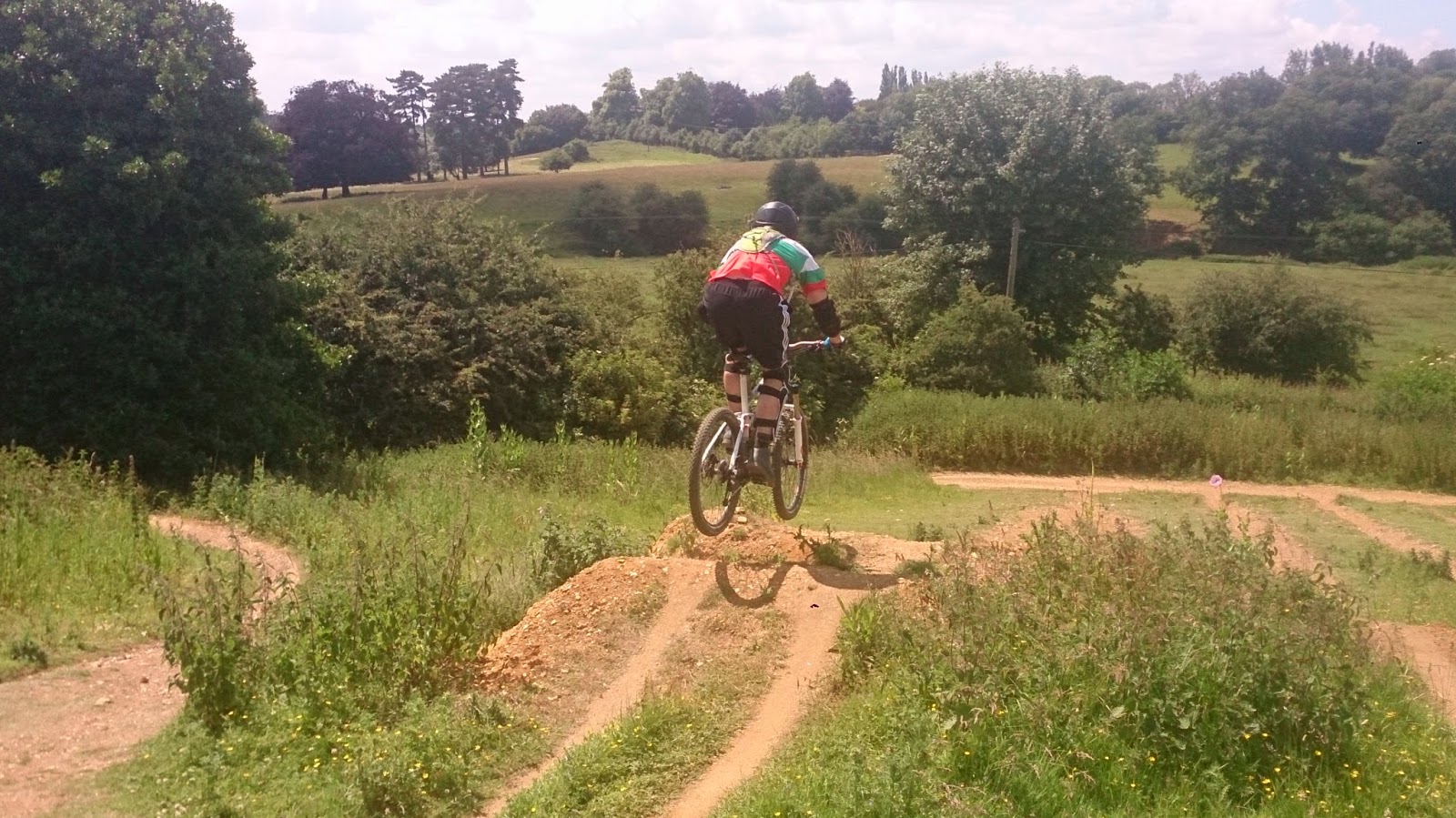 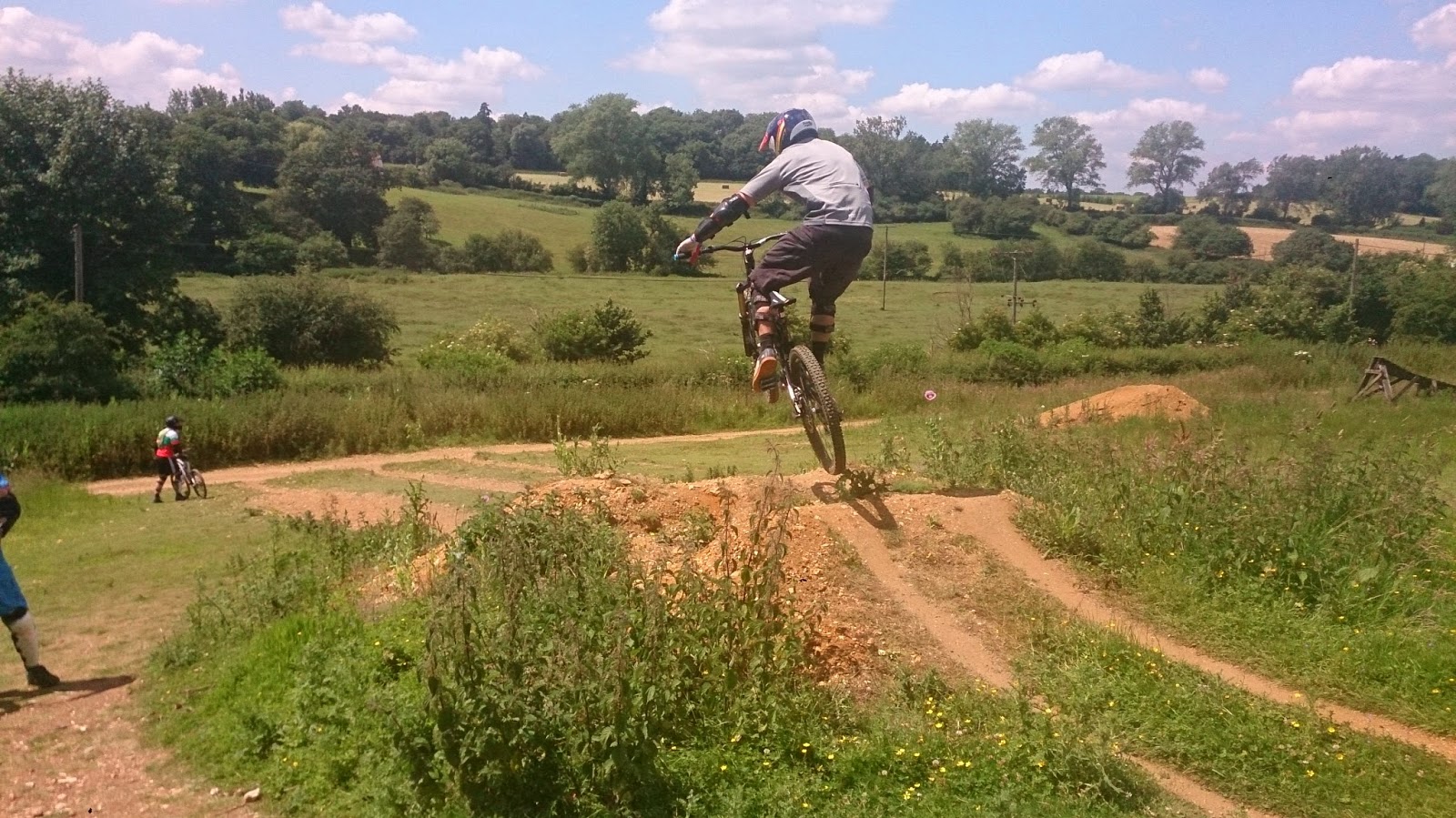 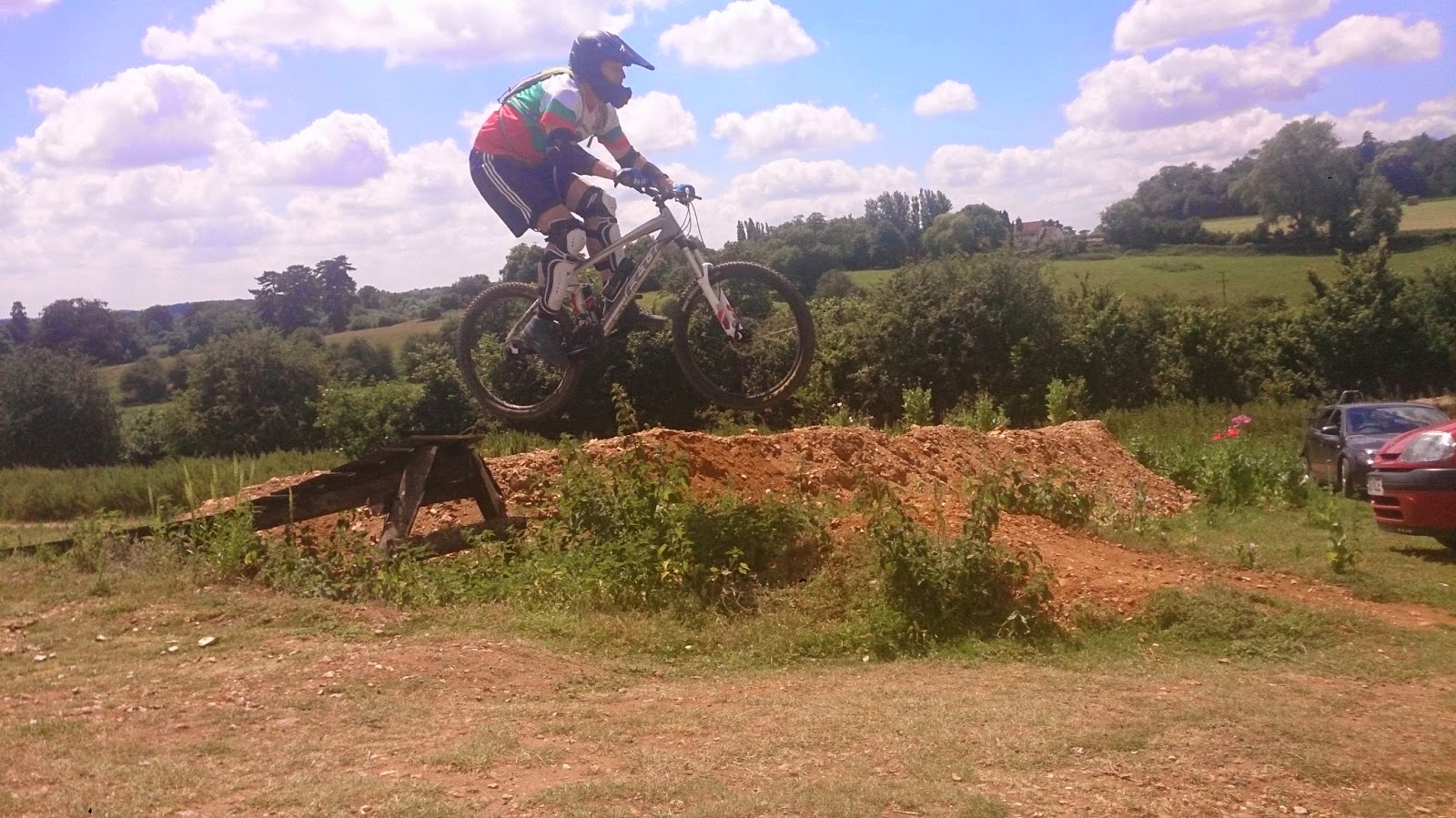 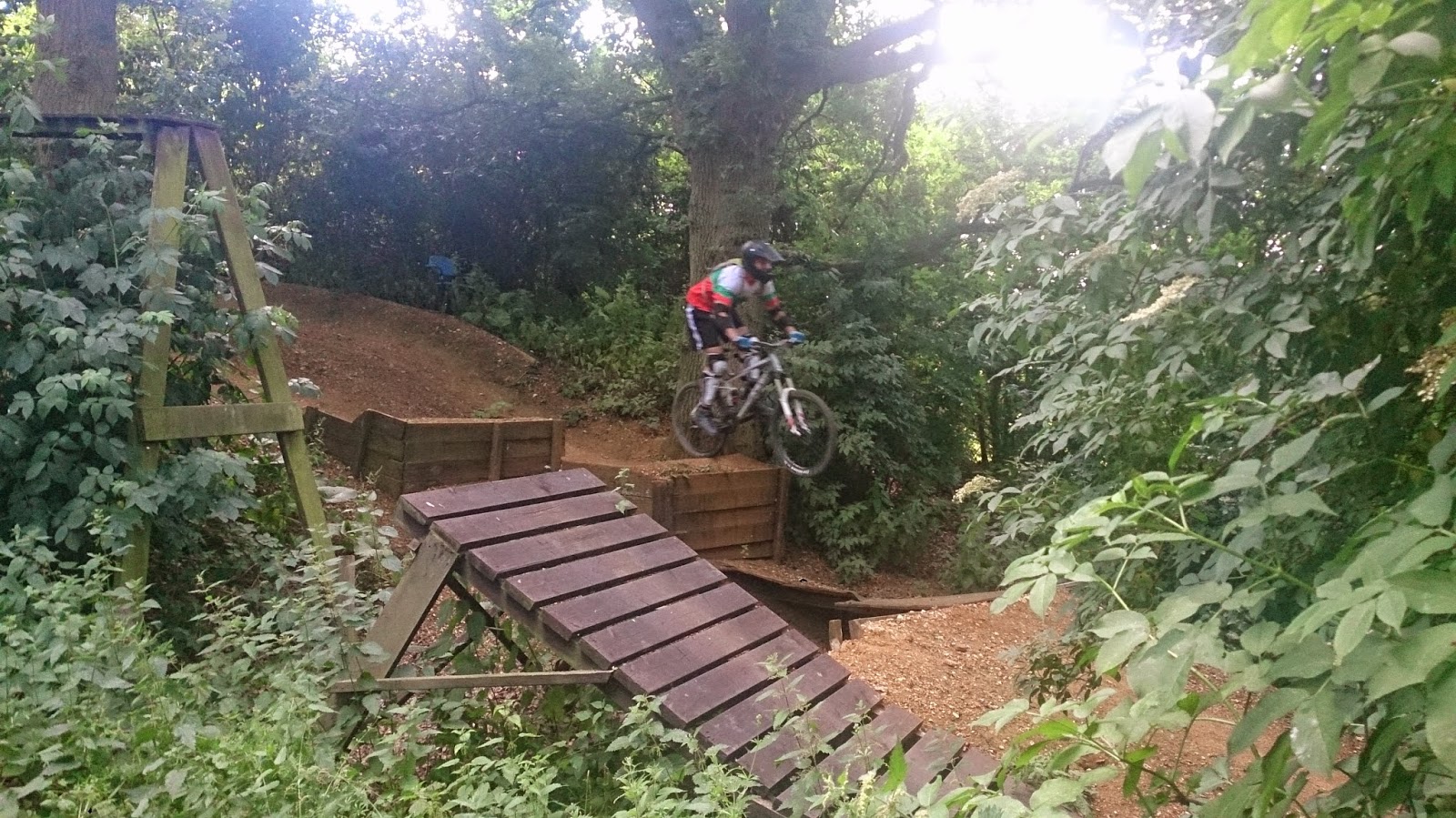 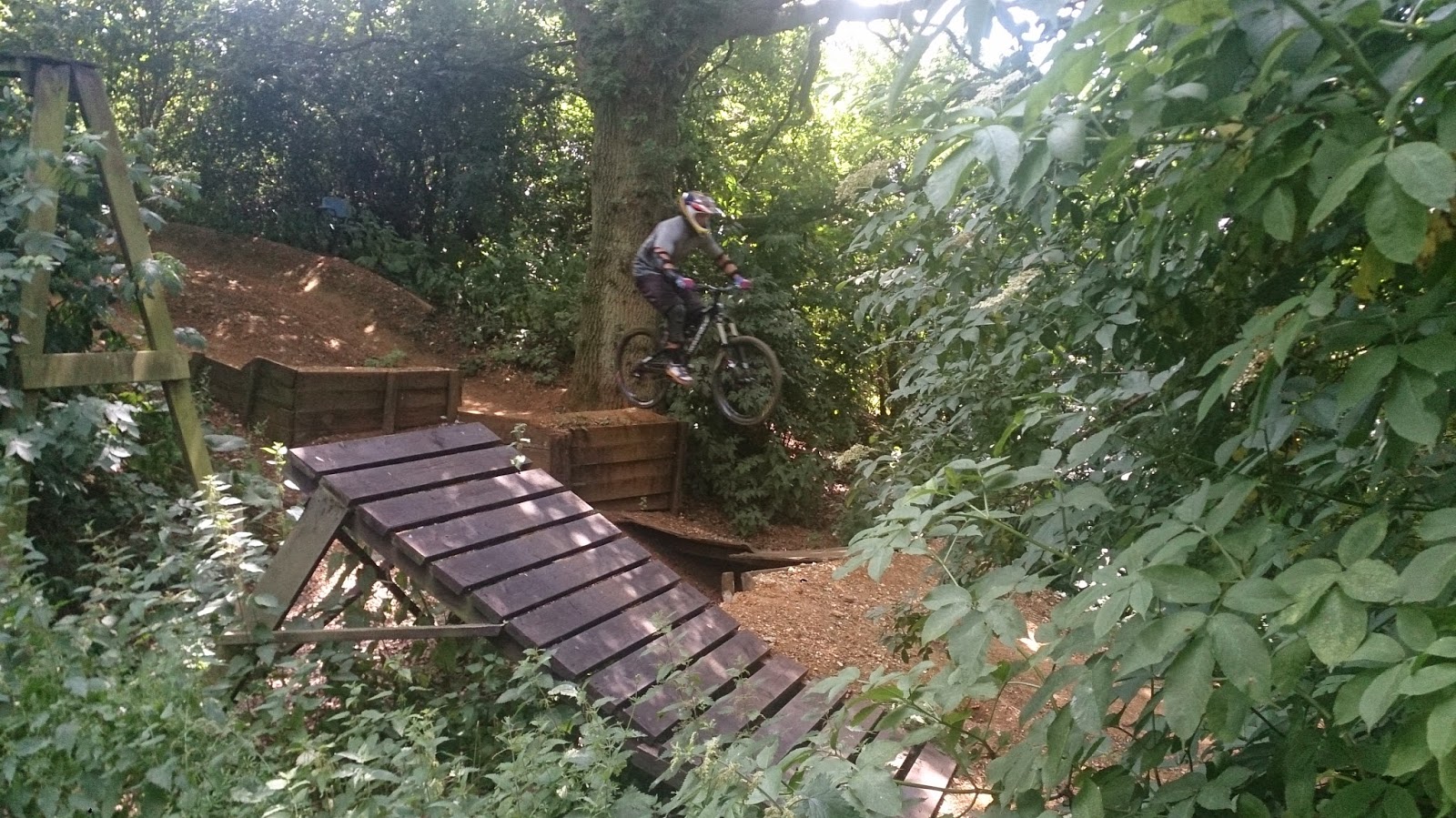 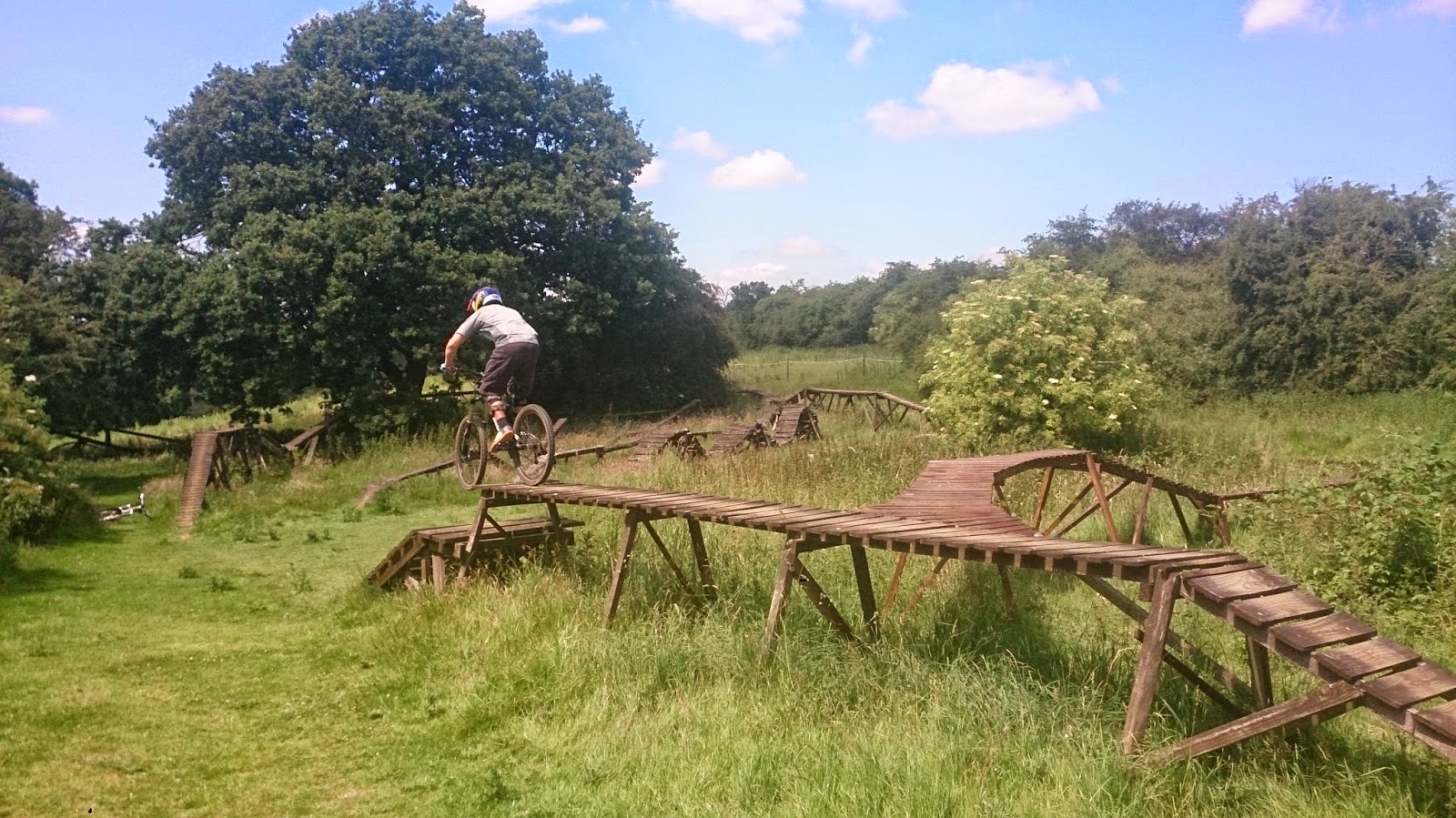 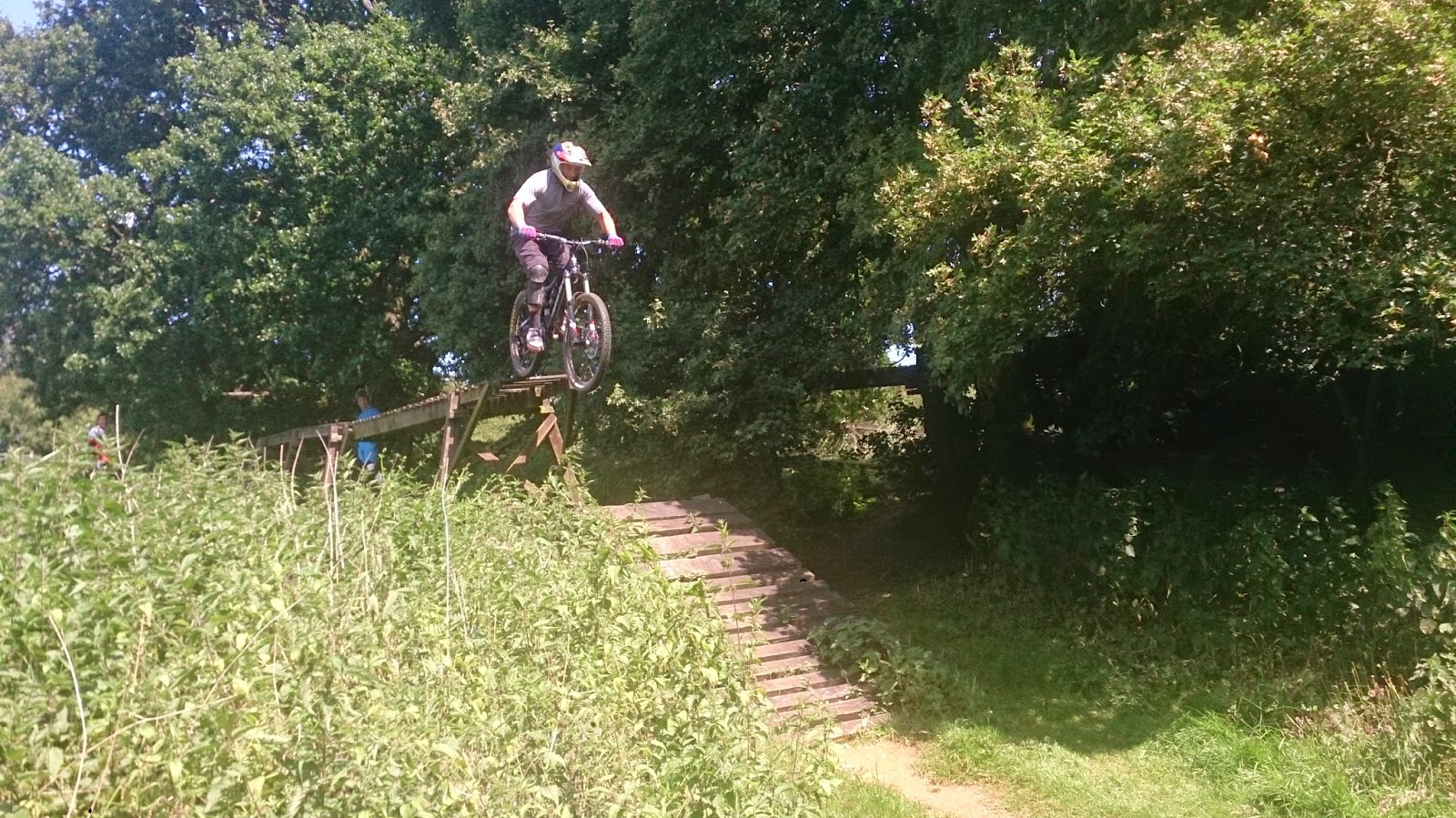 We started with the skills checks to work through the main skills within the techniques, and also made any set up changes here, before moving onto drops. Soon enough, each rider was riding off the largest drop comfortably, and even began to add style whilst in the air. We worked on the trail, and over the next hour, broke it down into sections and finished by linking them up. Jumping came after lunch, and i used both the tabletop and gap jump, aswell as the pump and jump trail. They were all riding well, after riding their first gap jumps, so we worked further on this. I showed them the ladder gap that followed the pump trail, and a larger dirt gap jump, which again were both ridden well. Our session came to an end on the northshore, and i first explained how to control the bike whilst up on it, and had them all riding around ladders and seesaws. Each rider decided to stop at different stages within this period, and after 5 hours since starting, the session came to an end.
Good work guys!
Nath (@ukbike_nath)
Tony (@ukbikeskills)
By Tony Doyle|2014-06-21T18:39:00+00:00June 21st, 2014|Uncategorized|0 Comments