Andy’s 1 to 1 session to build confidence 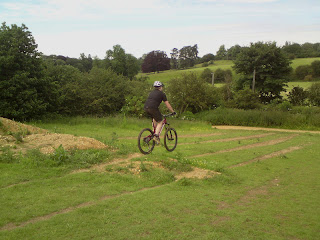 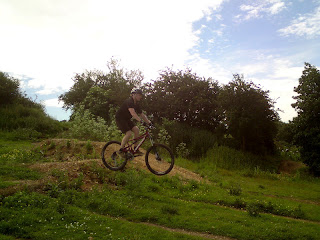 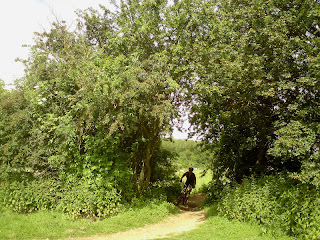 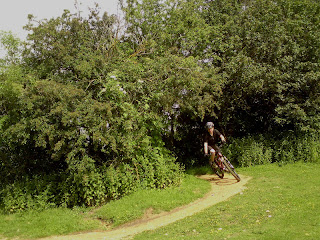 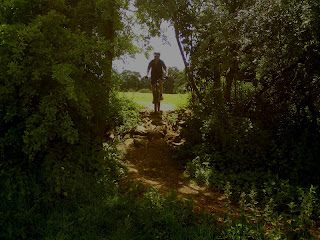 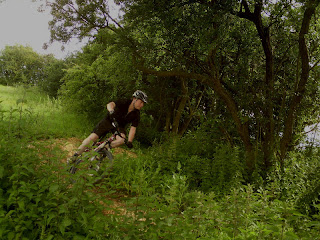 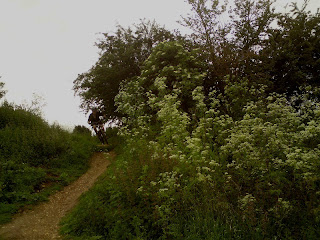 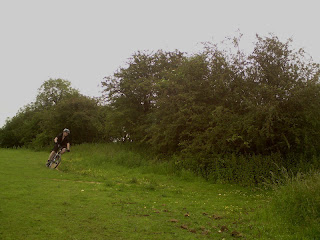 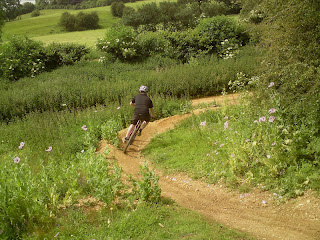 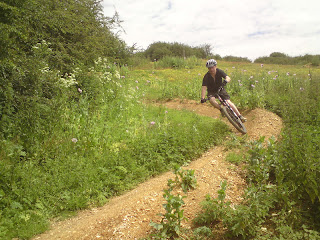 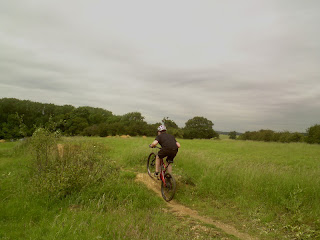 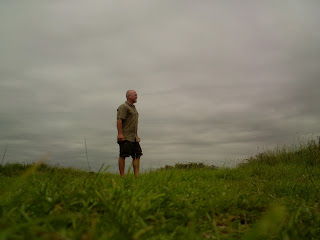 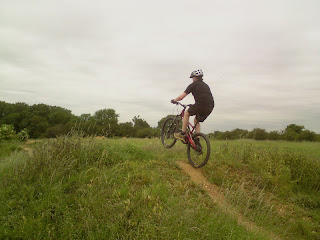 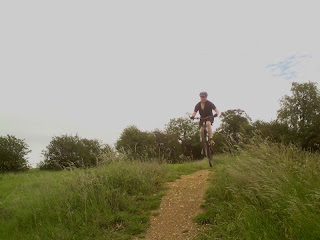 Andy finally made it for his 1st one to one session of two that he has booked. I ran him through the skills check and found I needed to work on his looking and body positioning as that had effected his confidence in riding. I moved as ever, to the drop technique to begin with to apply his mental and physical skill set to the technique. His missing skills were now in place and he began landing perfectly and soon rode all 3 drops!
We moved onto the skills trail and we began by breaking all 14 sections down before linking them back together. Pumping, rock gardens, upslopes, drops and steps were linked to flat, switchback, off camber and bermed corners by the correct braking areas. We moved down the trail adding the previous sections to the next and it wasn’t long before Andy was riding the whole trail end to end. Each run was smoother and faster than before and any errors were self diagnosed.
We had a break and a few more runs followed before I moved us onto the pump and jump trail to develop Andy’s pumping further and to get him to begin to jump too!

We worked on the frontside and backside of each section and worked on generating speed from the 1st 2 sections to gain enough speed to get airtime on the 3rd, a 9ft tabletop. We spent a while doing this and getting it dialled and on his last attempt, his best attempt Andy called an end to the session as it was perfect.
Thanks for being part of a great session Andy and I’ll see you in September!
High5!