Anthony and Danny’s two to one session 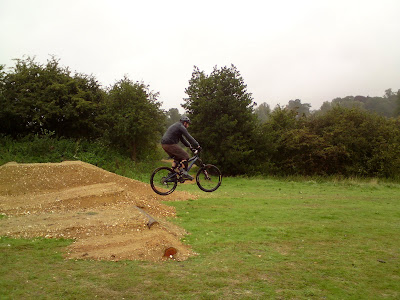 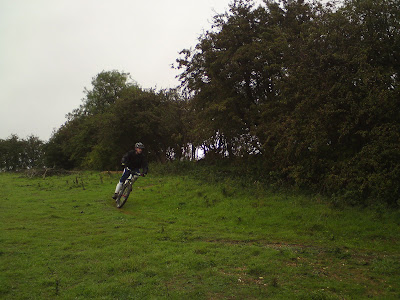 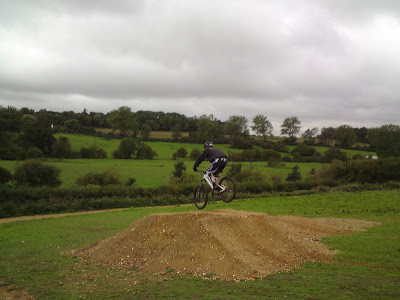 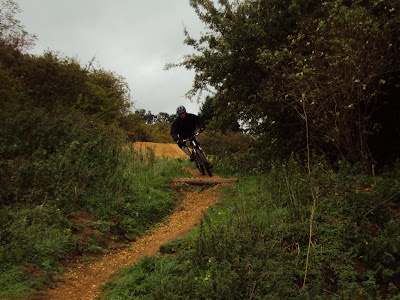 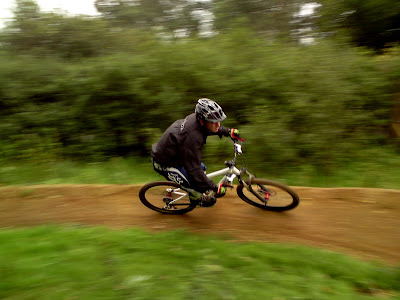 Anthony follows me on twitter and contacted me for a session for him and his riding buddy Danny. after the skills check I began working on the missing skill they both had but also developed the good stuff they already did but didn’t recognise.
After working on the push, we moved to the drop sections where we worked on using the skills set for that technique. Soon they were performing the technique perfectly and noved along to the next size drop and so on, using their mental skill set too.
We then moved onto the trail and segmented it, working on the sections contained in each before linking each segment together using the trails energy. We worked heavily on cornering of all types, switchbacks,off camber,flat and bermed. We worked on up ramps, rock gardens, steps and drops. After a few runs of the complete trail it came time to use the push once again in a different context, jumps.
by gradually adding speed as we focused on the other skills being in place the guys got air time comfortably. confidence was blossoming and the giuys moved over to the gap section of the jump and used their mental skills set and the same result, airtime!
We worked on bunny hops and finally speed into berms as we added speed and went faster and faster on exit each run.
The session came to a natural close and a great session ended.