Ash and Matt from Bristol 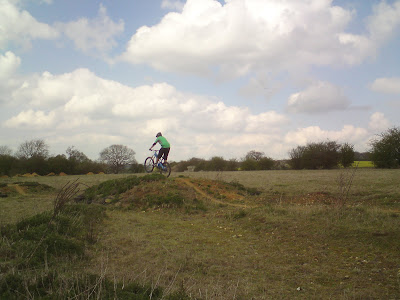 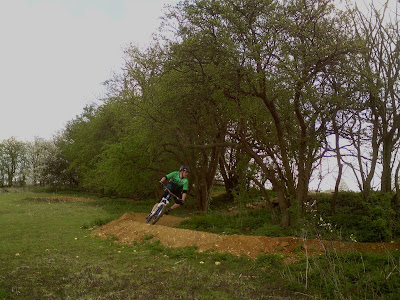 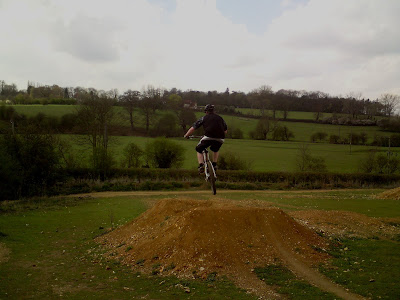 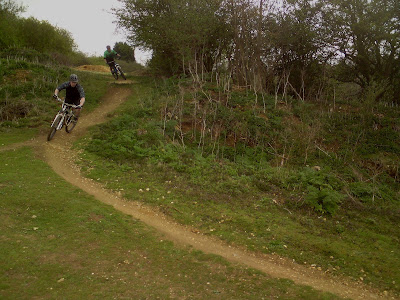 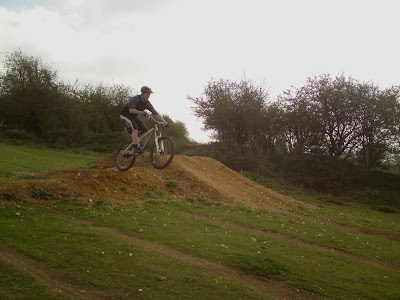 Matt and Ash came down from Bristol for their session and during the skills check I found footwork, body and looking skills were missing in both areas of the check. Both talked about lacking confidence, which is common in riders who look down lots. I made some set up changes and we went over to the drops area where I went through the mental skills questions and demonstrated all the drops at different speeds before the lads began riding. From the word go they were riding drops more comfortably than ever before and I was able to work with styling it too.

We moved onto the trail and I used the top half first, linking pumping, rock gardens, flat,bermed, and switchback corners. I worked on looking and footwork in corners and later added in body positioning too and they really began to shift! I then added the bottom half of the trail with its fly out jump, step, berms,off camber turns and drops. The ease that they could now take off really surprised them and it wasn’t long before they were riding the trail together end to end with big grins on their faces.
I then pointed at the 6ft tabletop and gap and began working on the application of the same skill set in that technique and soon they were flying over it. Matt even began riding the gap and styling it too!

I moved us onto the pump and jump trail so I could develop their pumping and jumping further so they could jump a 9ft tabletop which they both did. When we met in the morning they both said they’d love to be able to manual so to their surprise, I showed why the same skills made manualing tabletops easy and they both got it!

I could see them tiring and Ash said he was knackered so the session ended there. Keep working on the skills guys and let me know how it all goes.
High5!