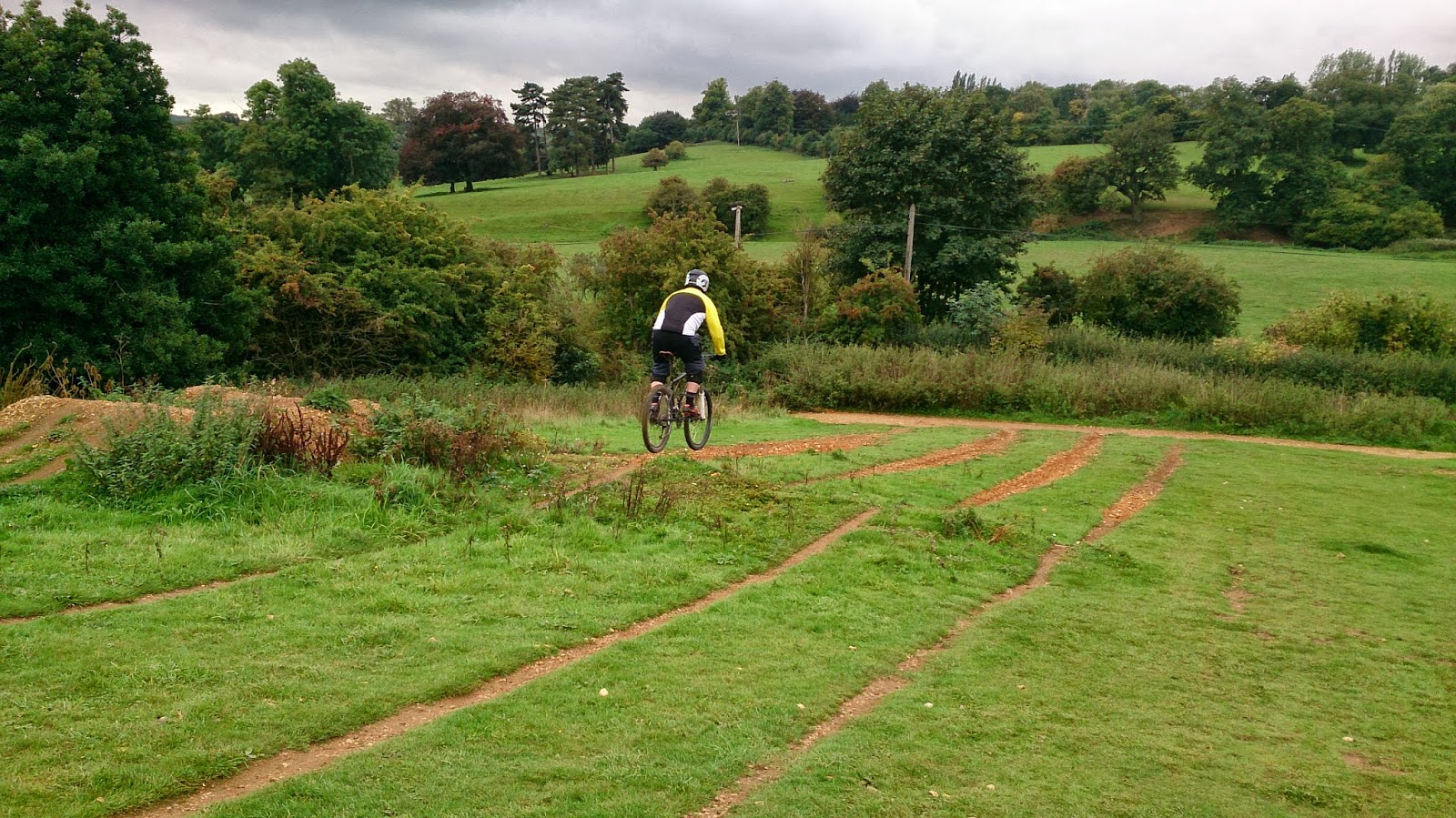 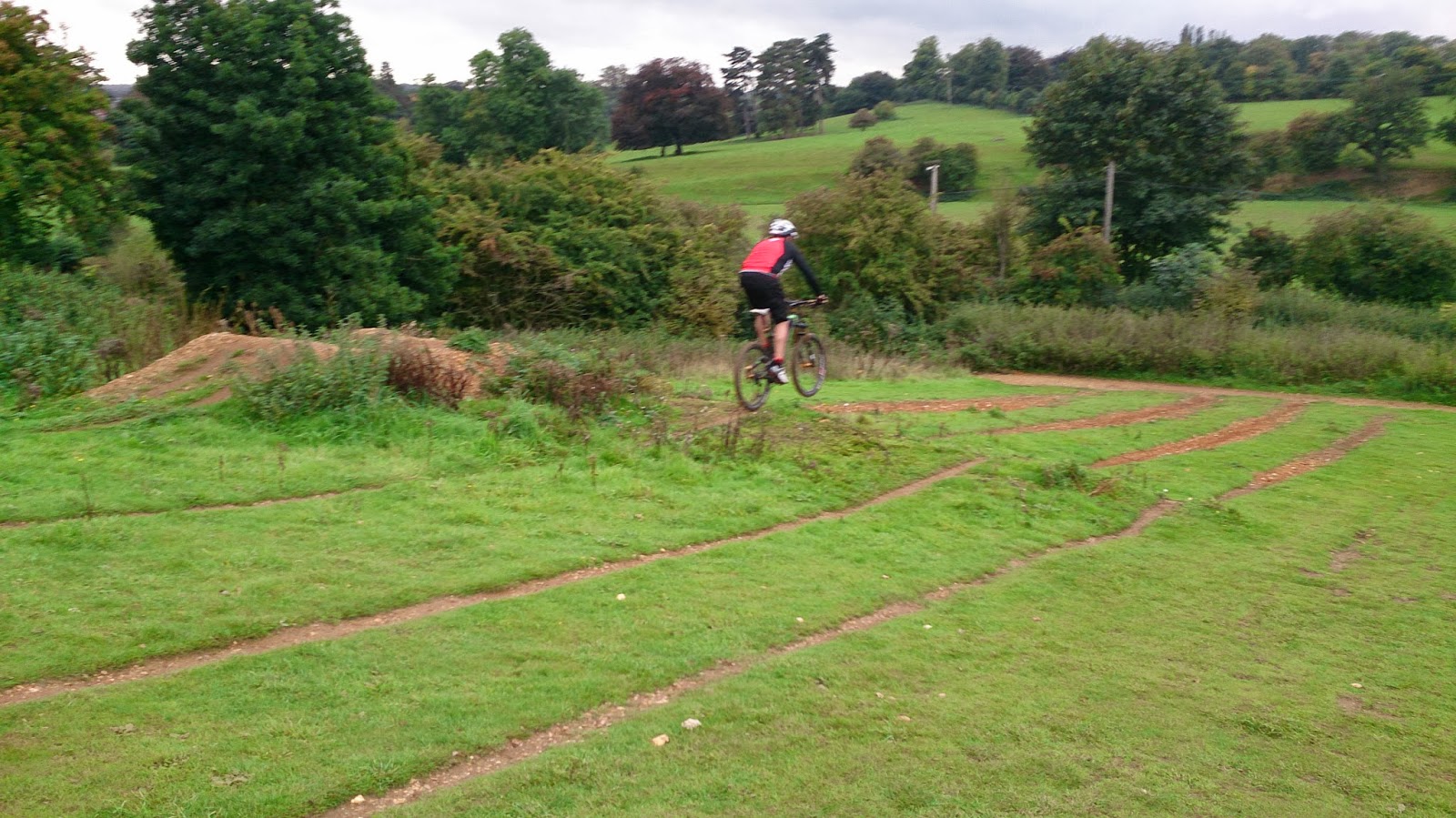 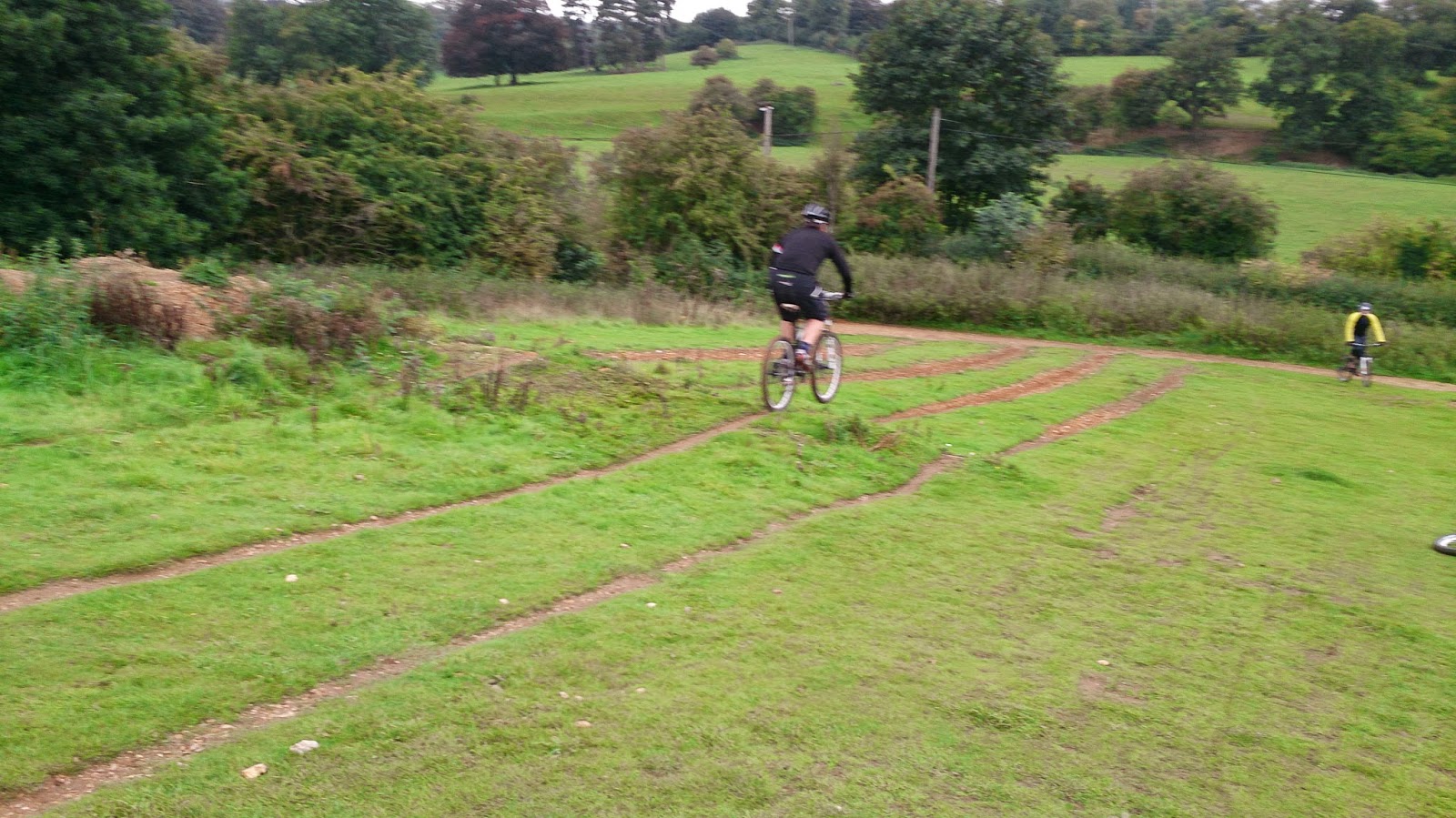 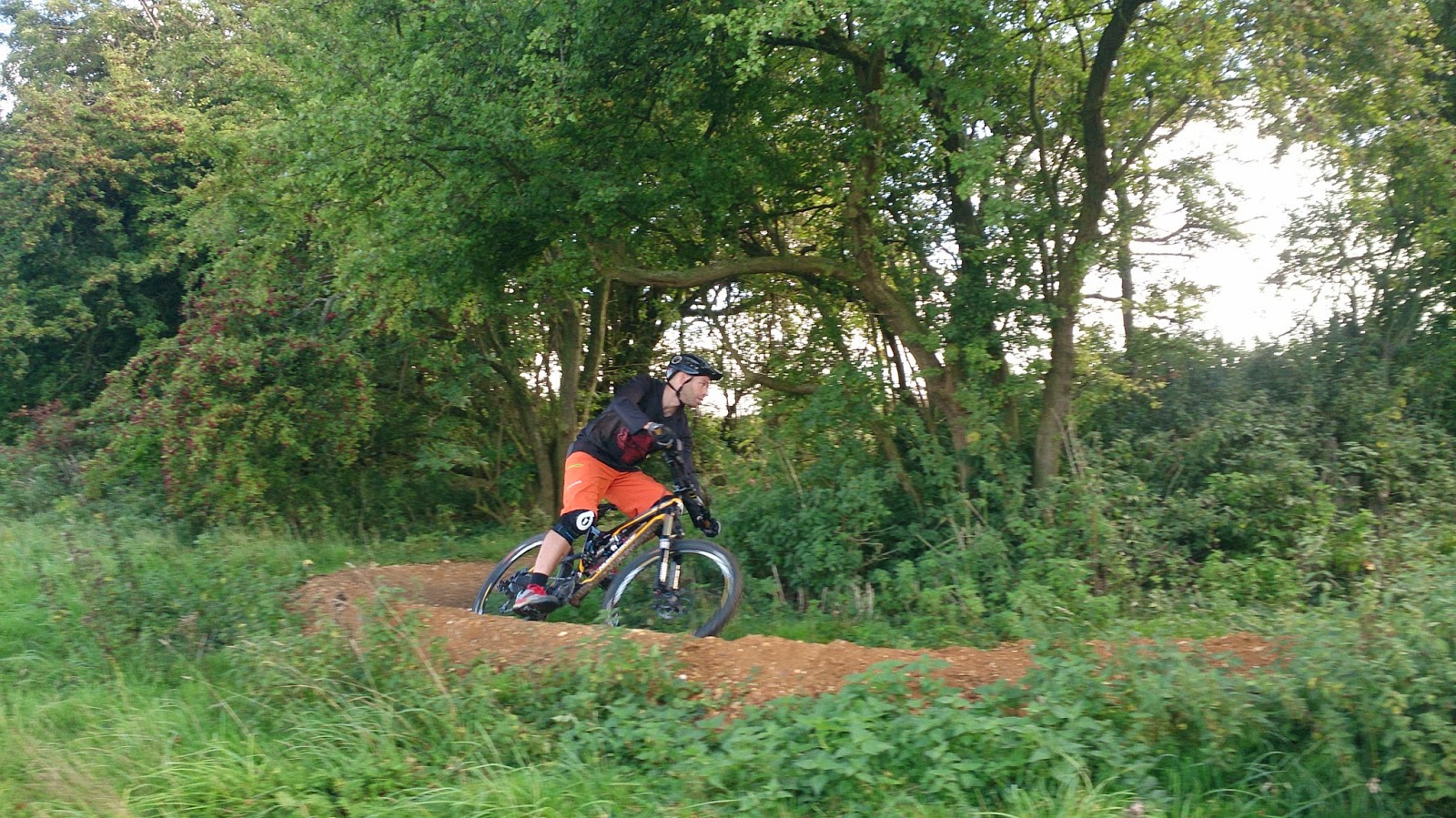 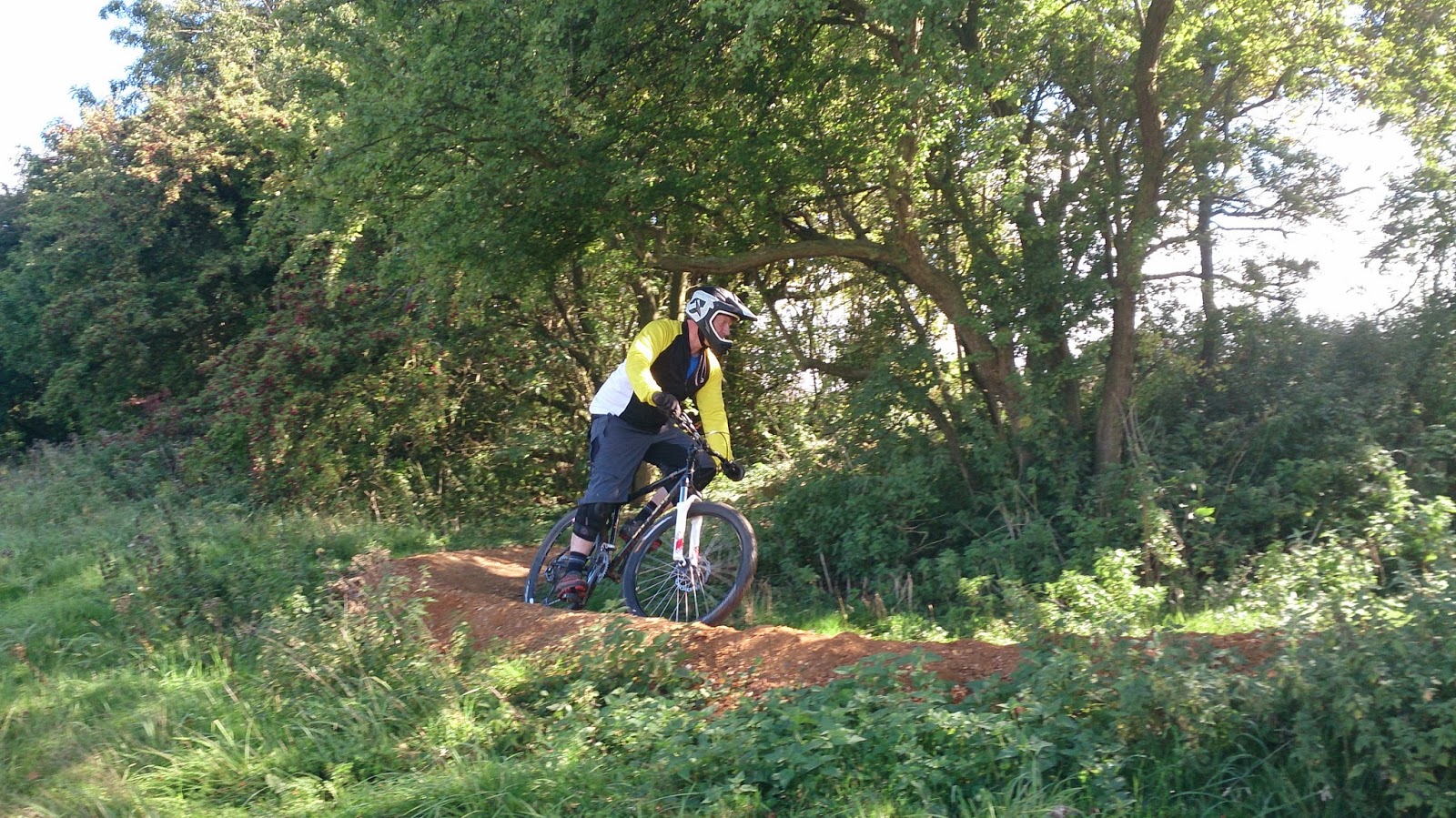 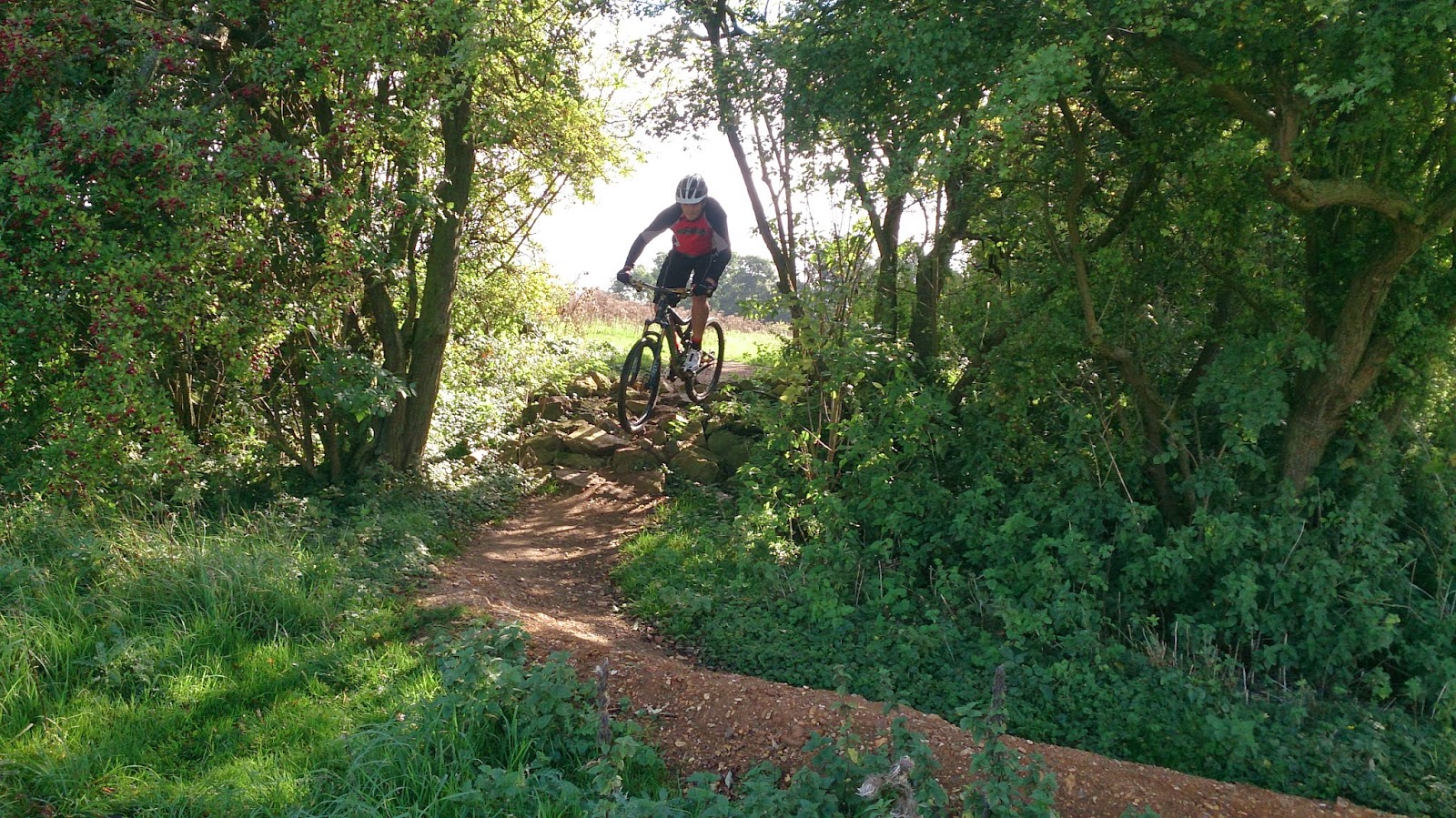 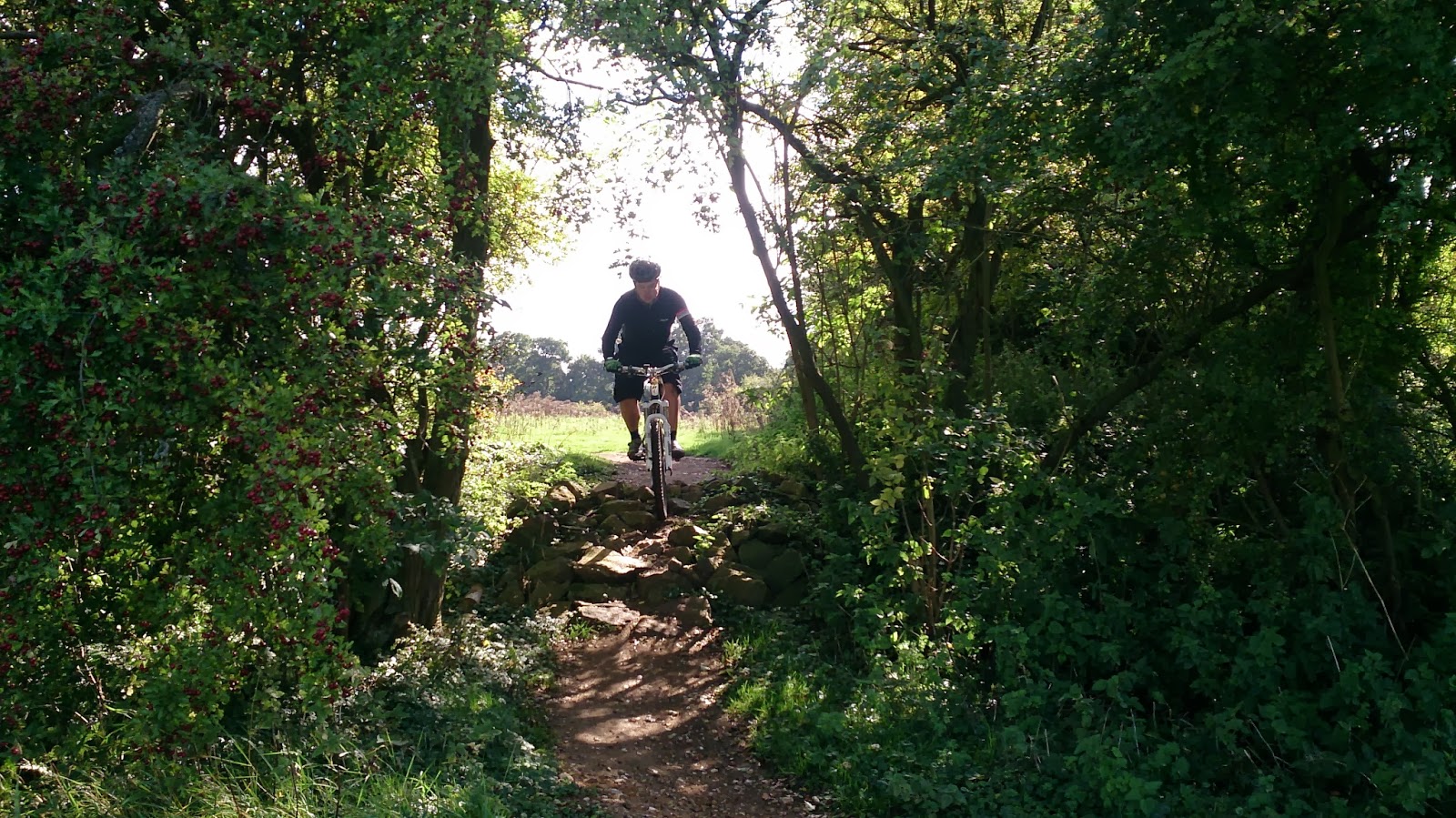 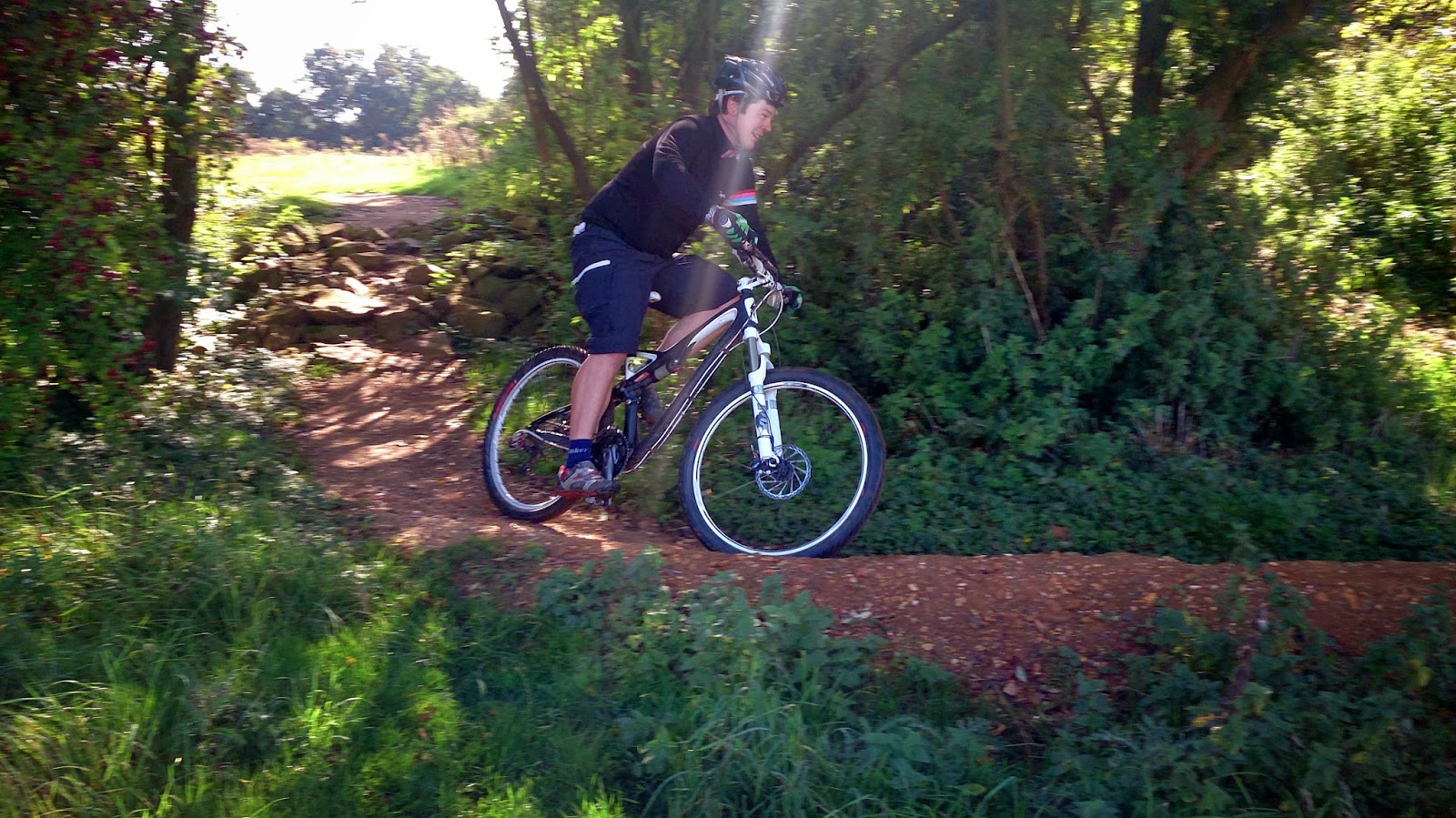 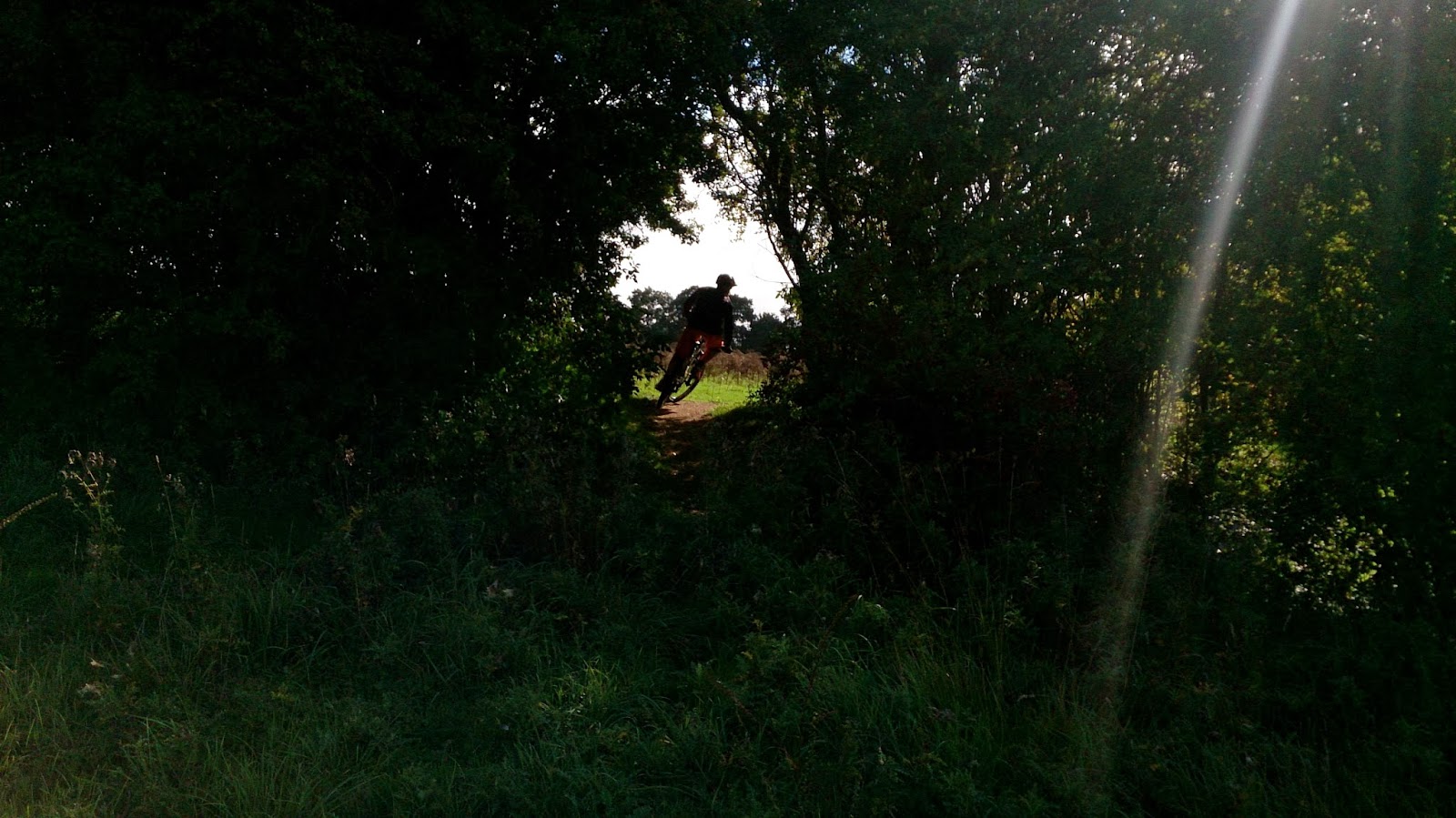 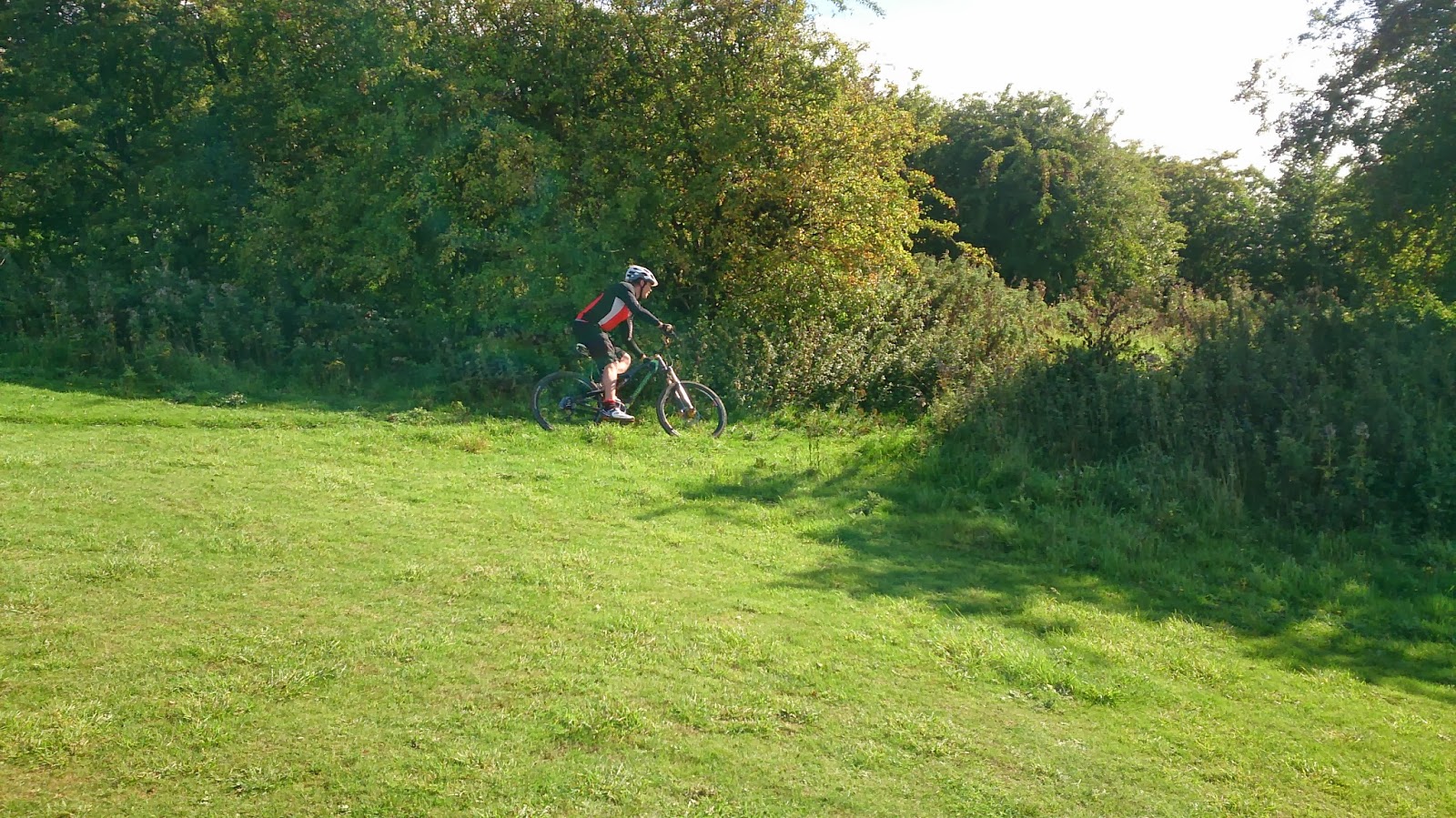 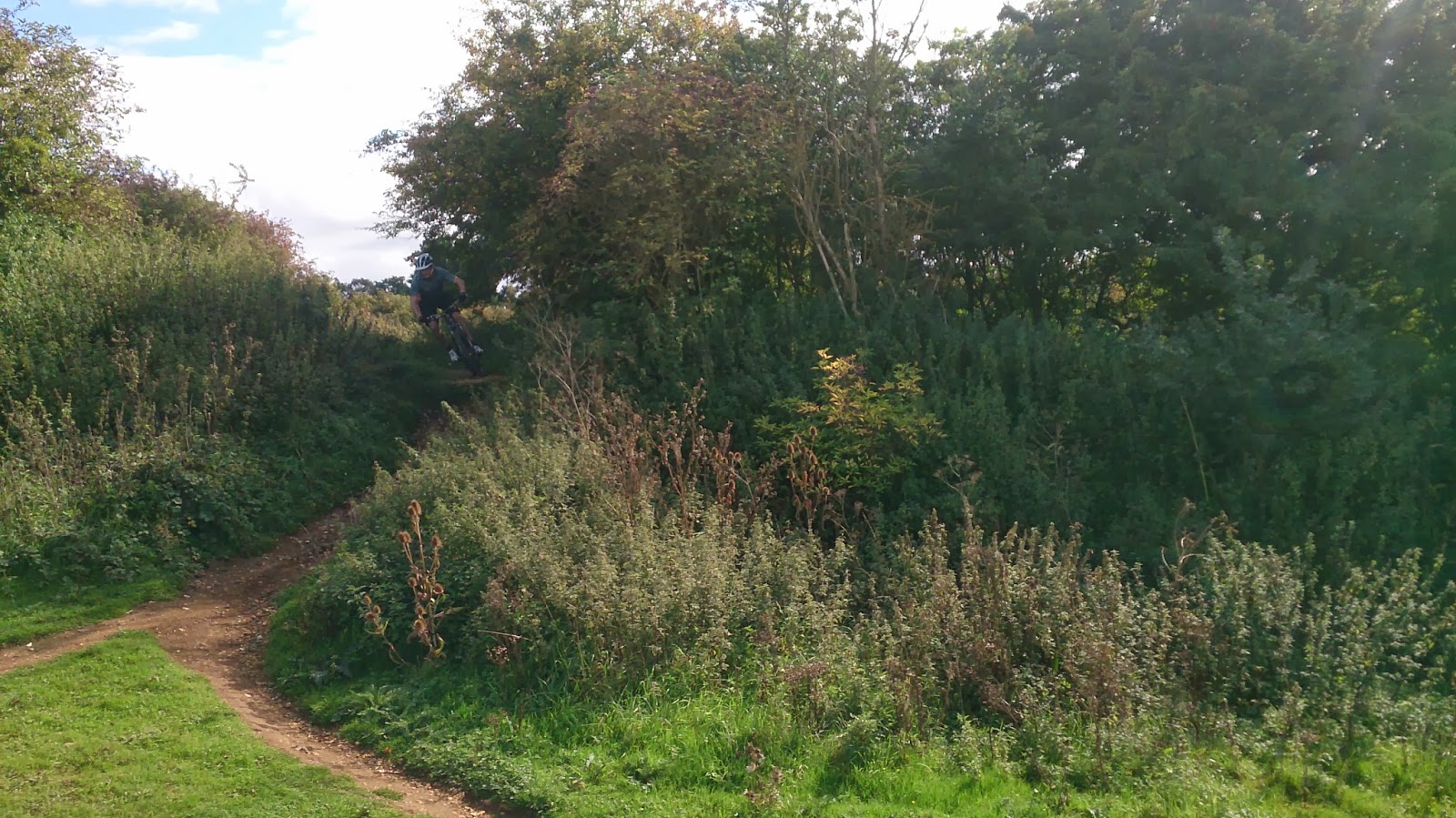 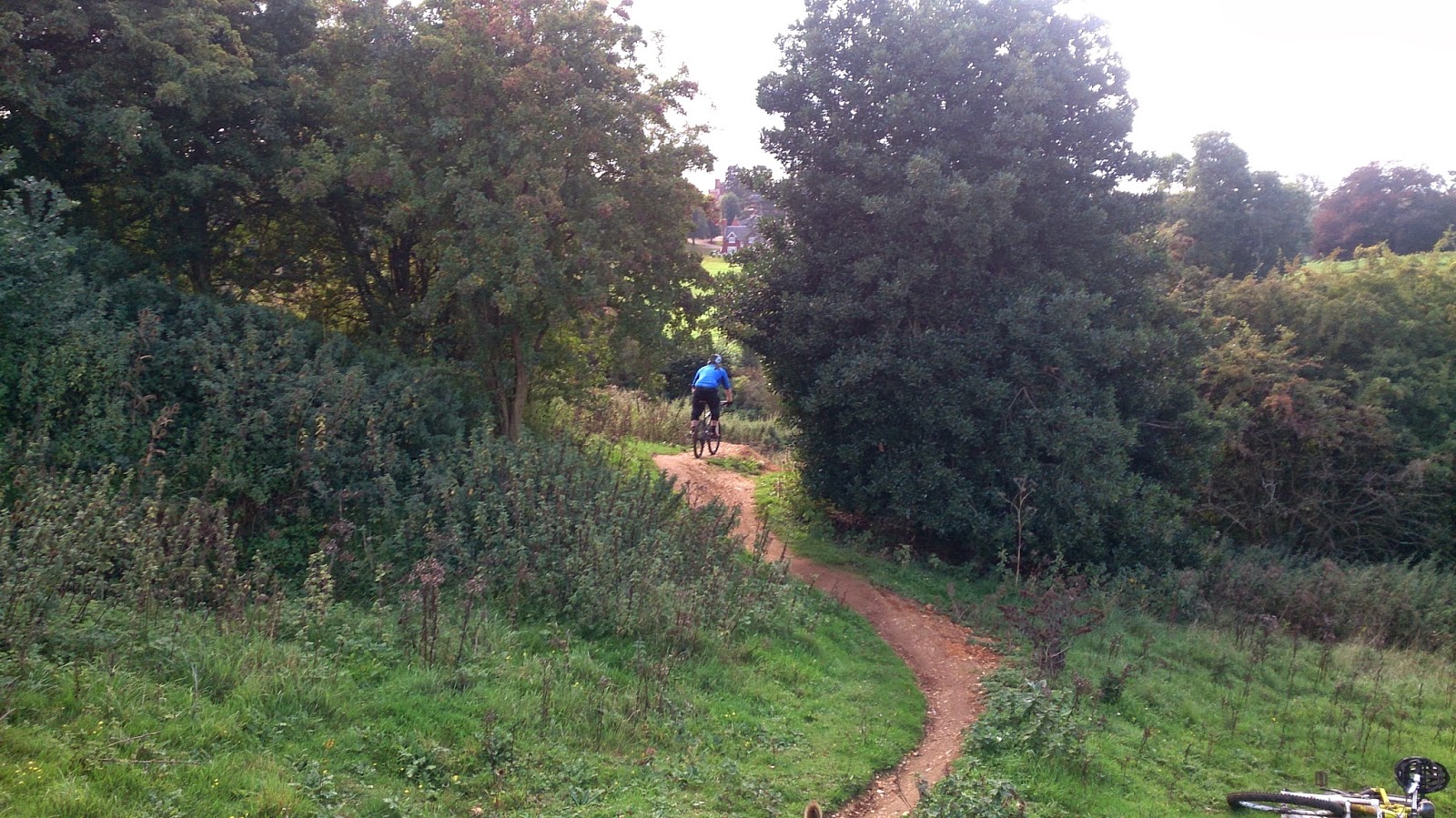 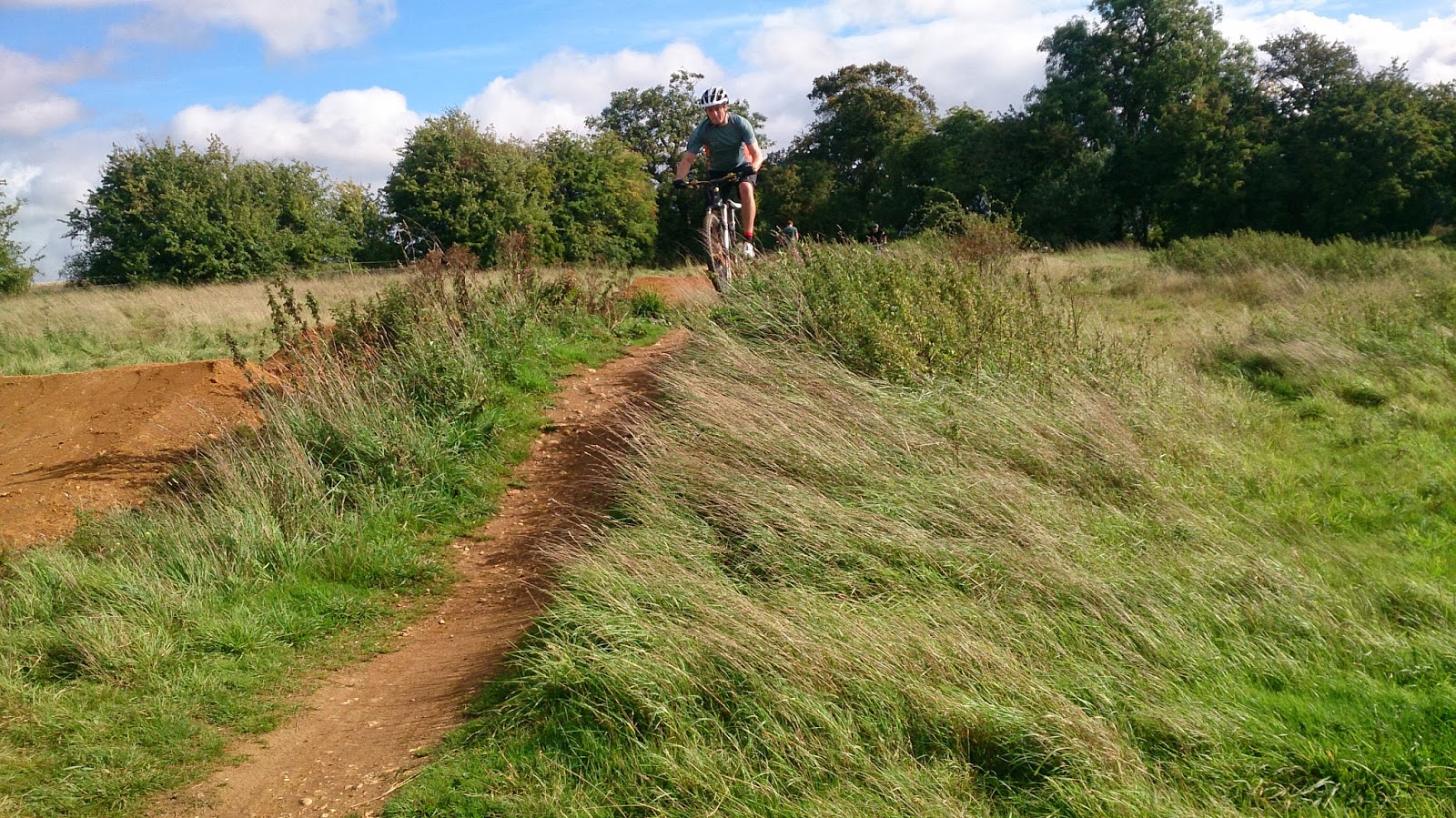 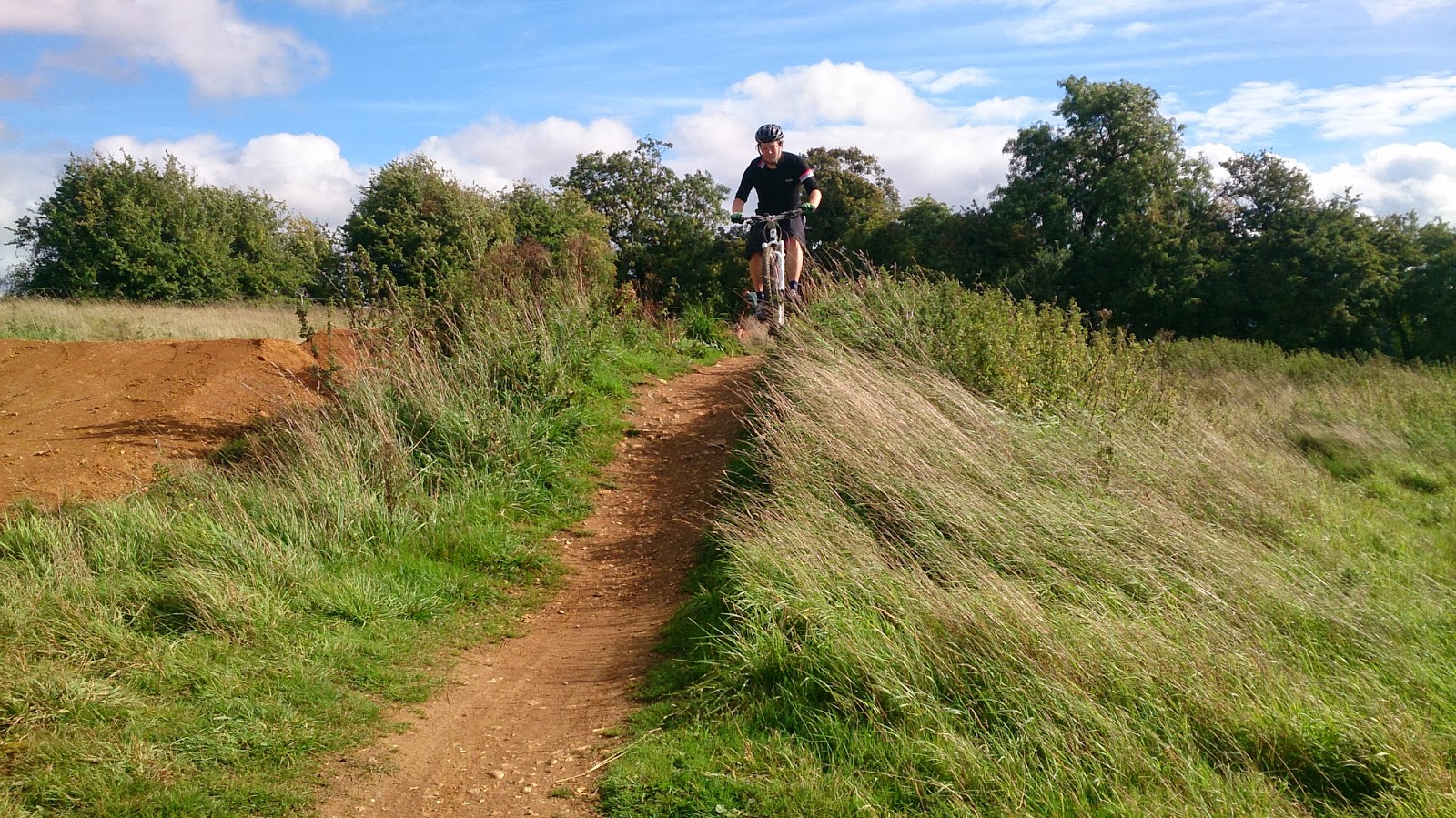 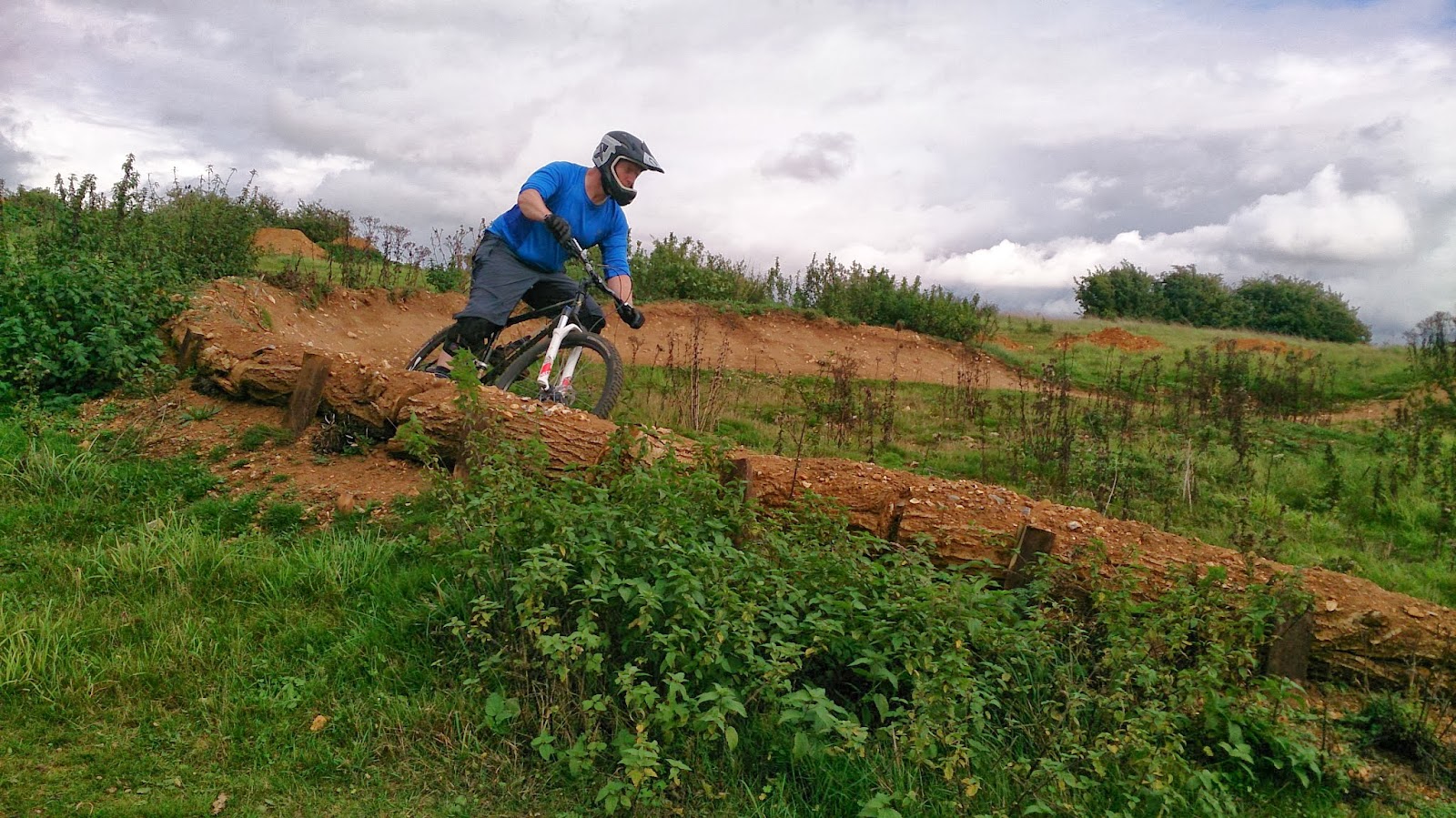 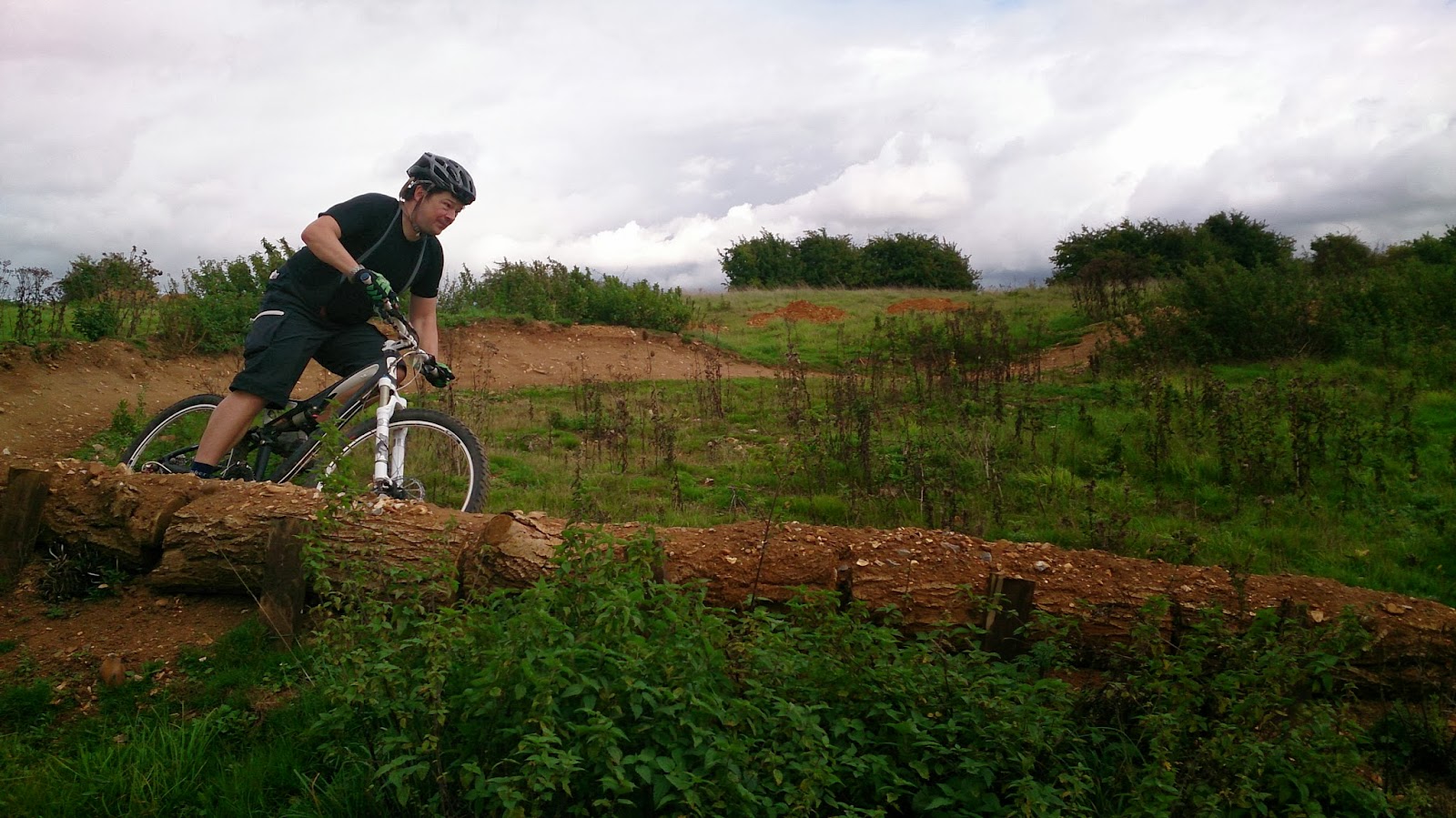 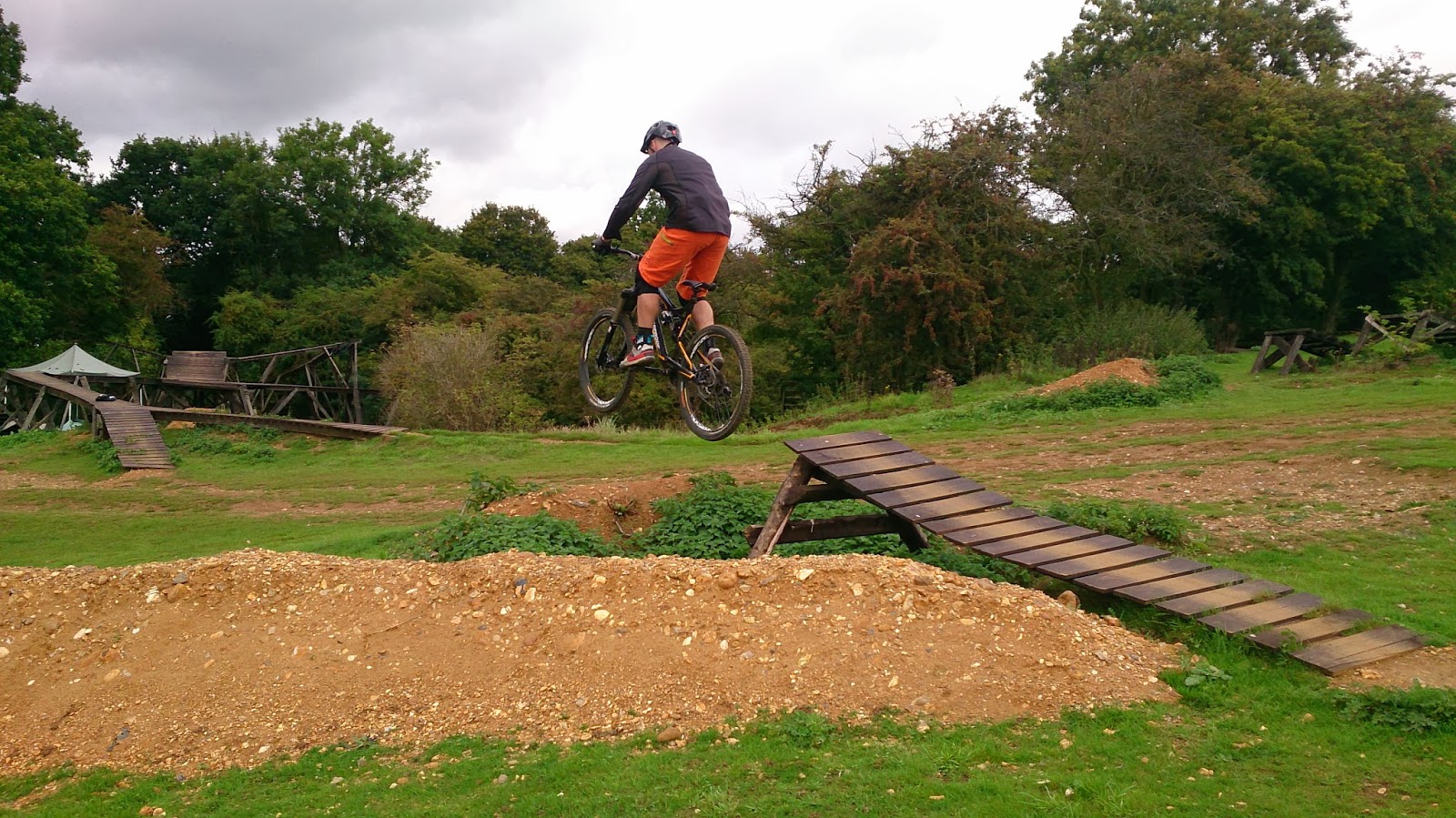 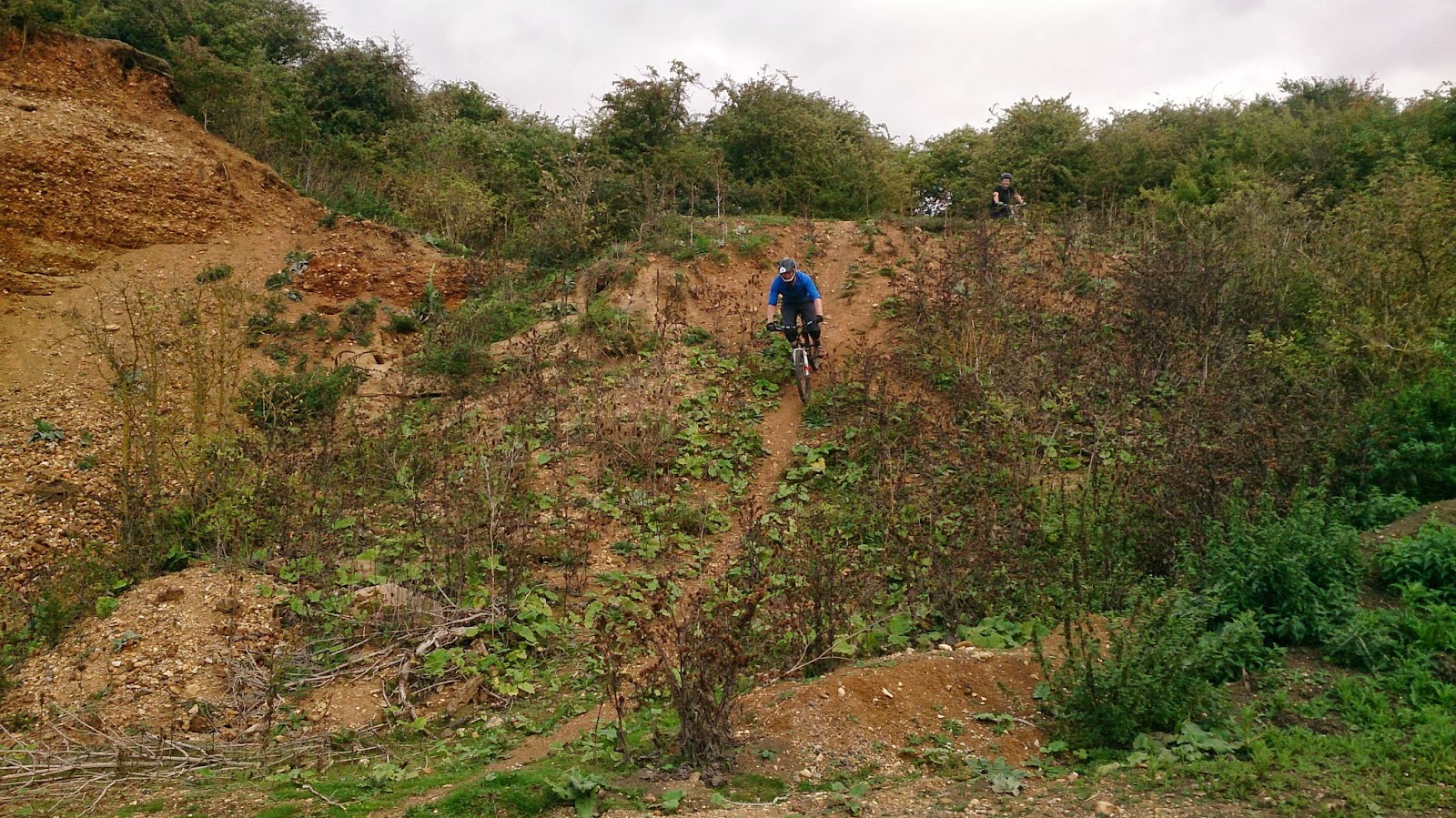 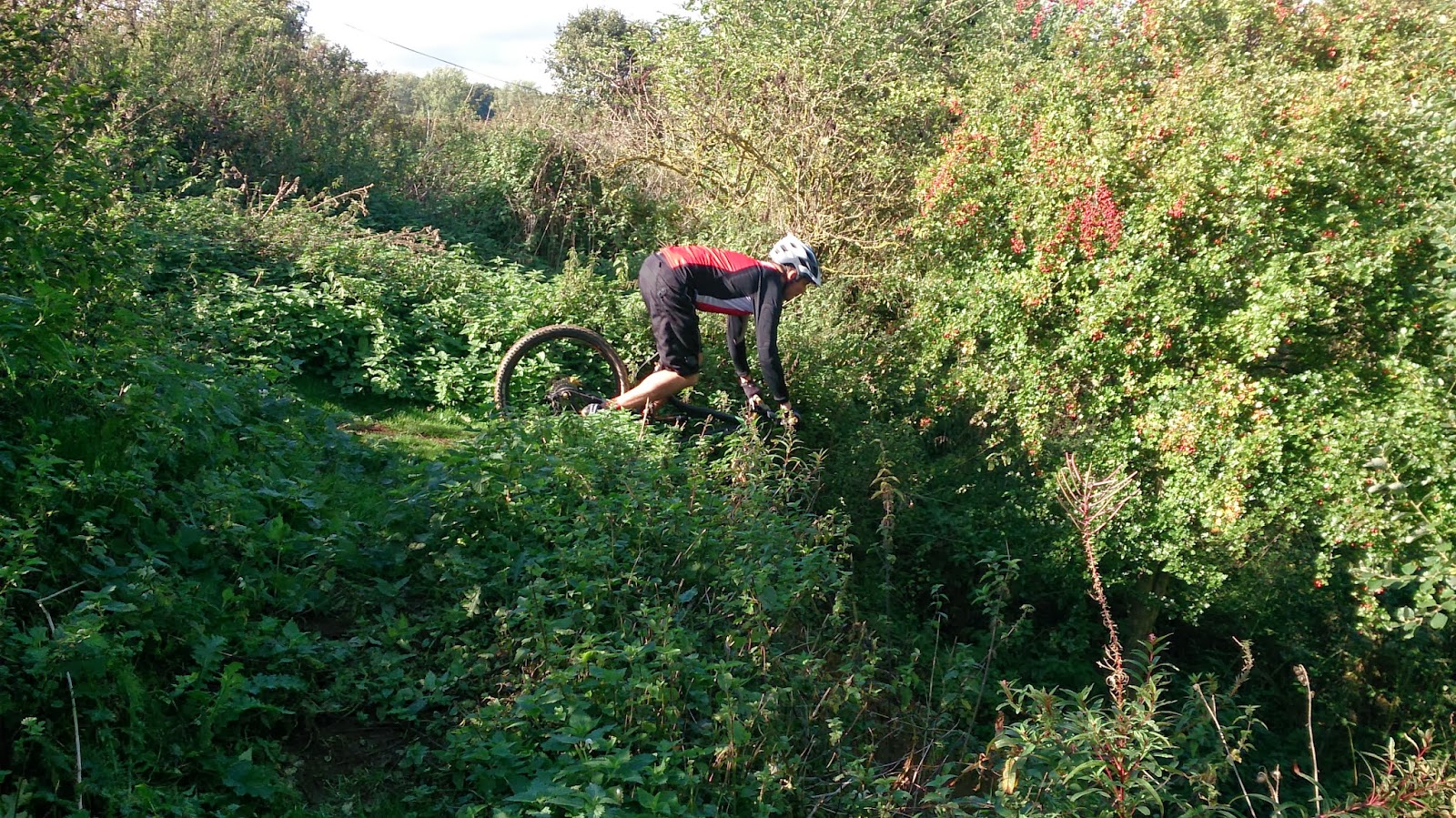 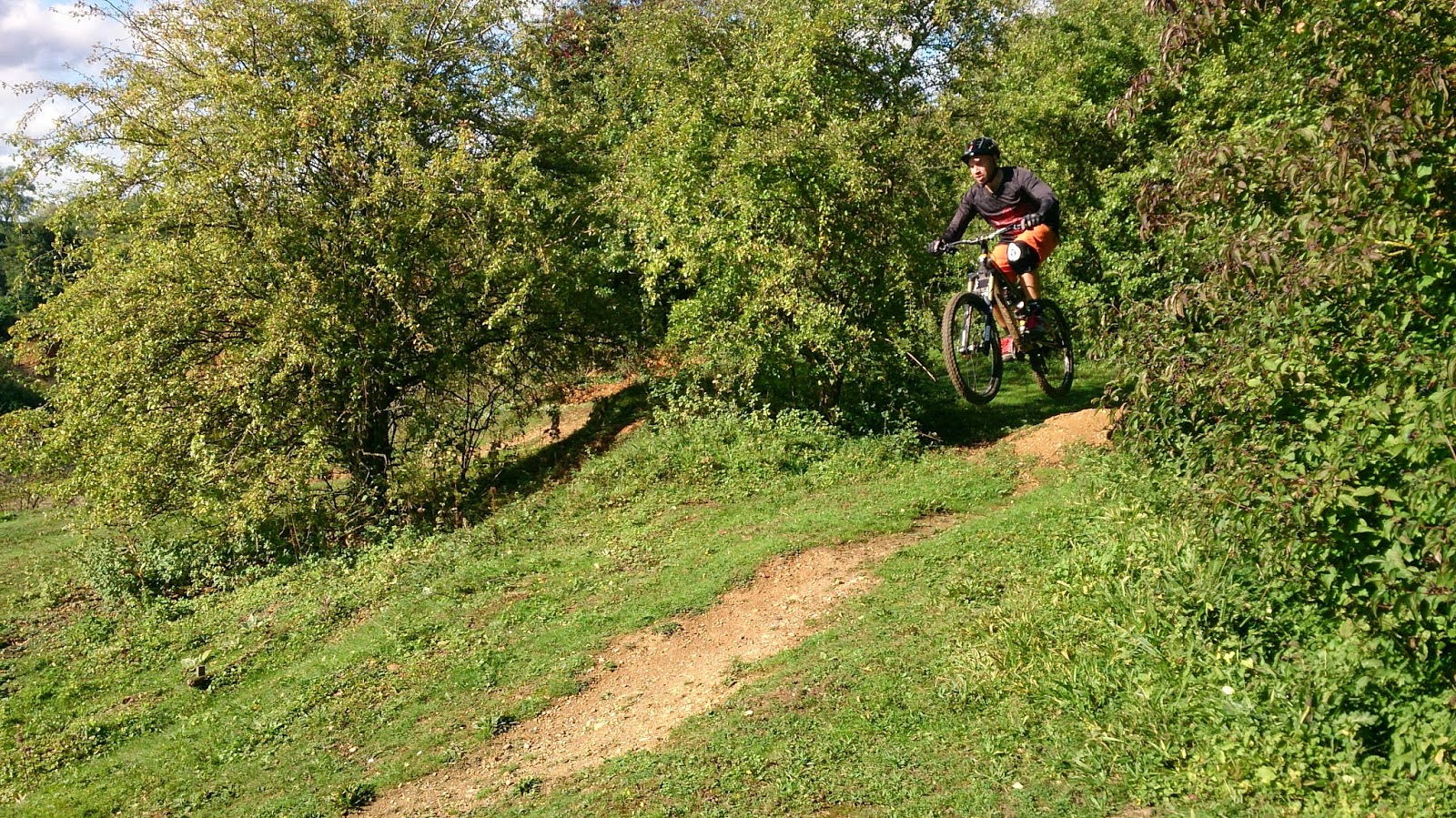 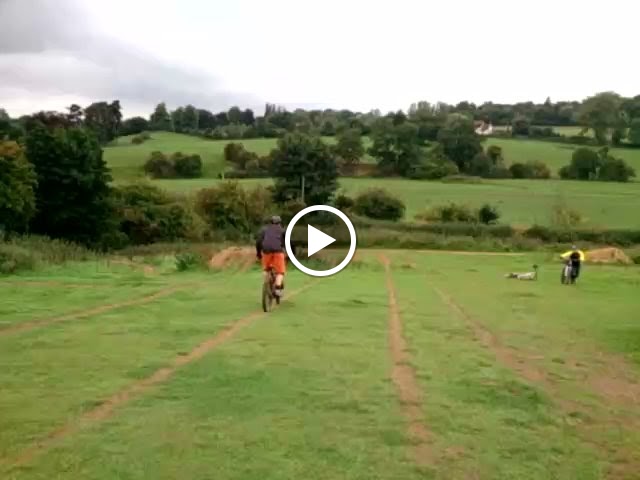 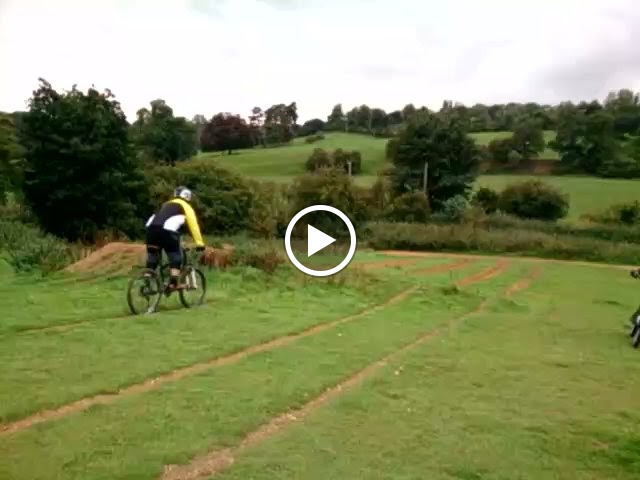 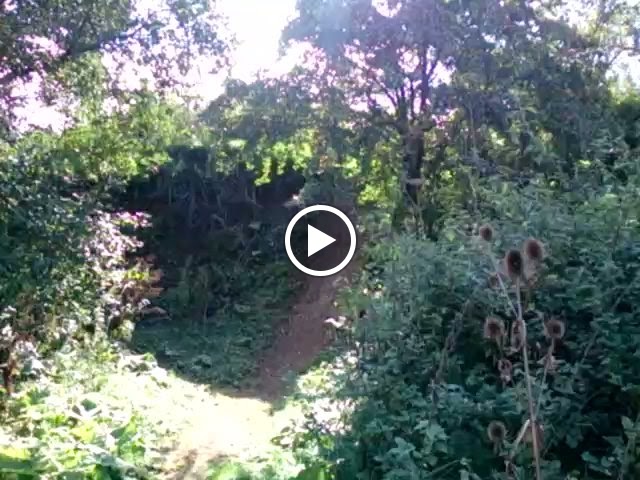 The lads turned up as arranged and i found body positioning and looking skills were missing in their riding skill set and I knew I would have to work on the mental skills too as they were all at different places in their riding.

The drop technique was first up and they soon began landing perfectly and knowing why too. We moved onto the skills trail and began working on their trail control and fluidity when linking the 14 sections on it together. Flat, bermed, off camber and switchback turns were linked to steps, rocks, upslopes, drops and pumping. slowly but surely, they grew faster and smoother and any errors were self diagnosed.
We moved to the pump and jump trail where we worked on pumping, manuals, jumps and linking berms together and carrying speed out of them. soon they were choosing which sections favoured which technique.
Then we moved to another trail to work on steeper terrain and linking sections on a trail that come at you faster. I demonstrated different ways of riding a near vertical drop off that was at the end of the trail as well as how to move the bike in the air too.
Over 5 hours since we began I could see they had reached the end of their learning capacity so our session ended with a tour of the herts woodwork.
Awesome end to an amazing weeks coaching.
High5!
By Tony Doyle|2013-10-04T15:38:00+00:00October 4th, 2013|Uncategorized|0 Comments