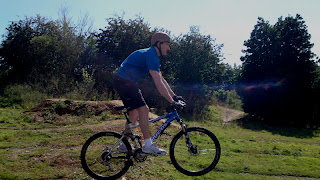 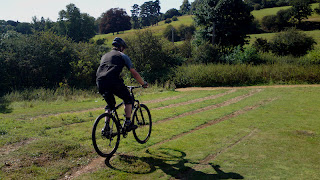 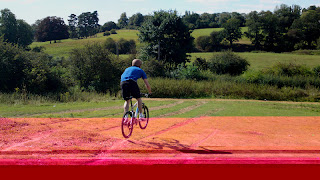 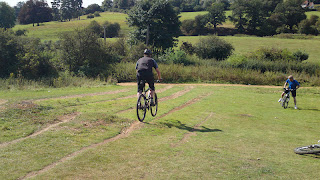 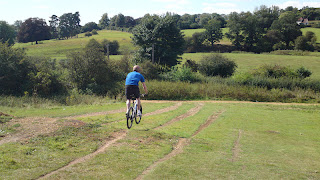 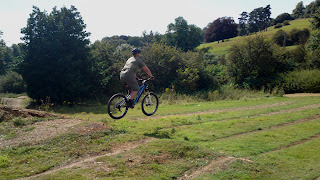 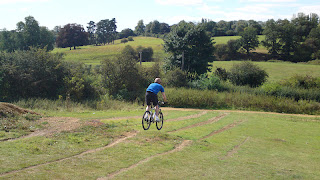 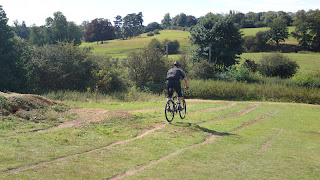 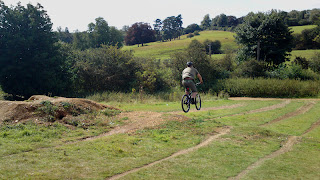 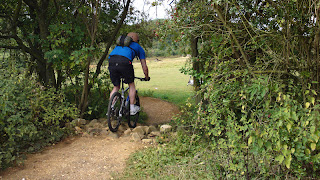 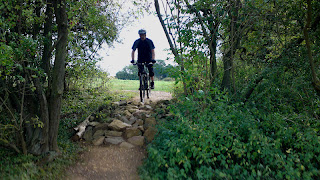 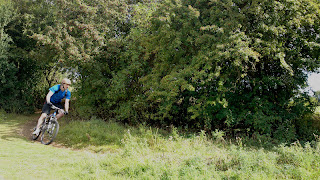 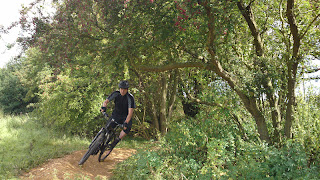 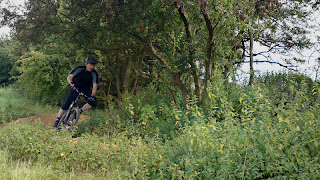 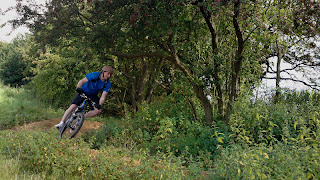 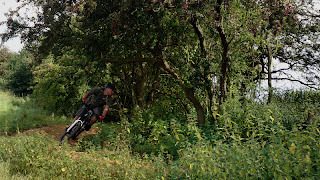 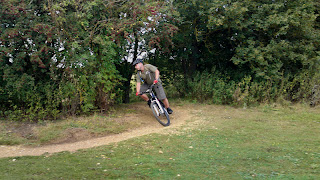 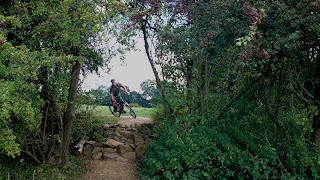 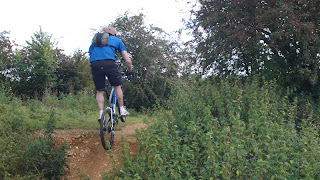 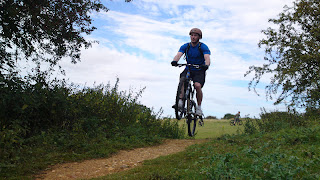 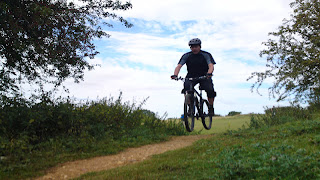 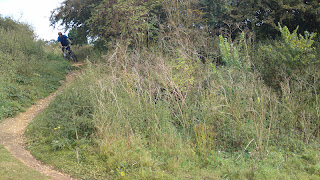 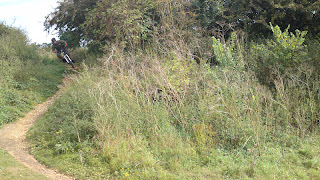 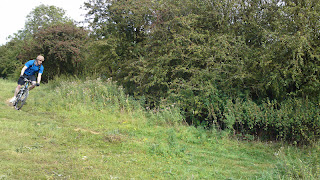 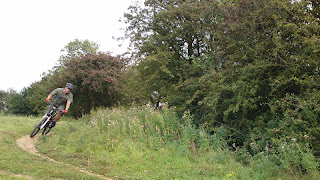 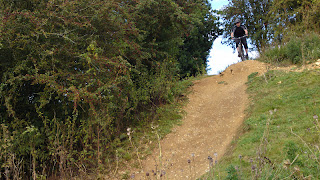 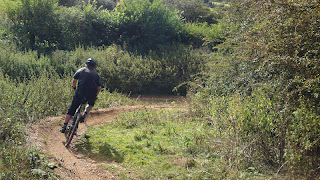 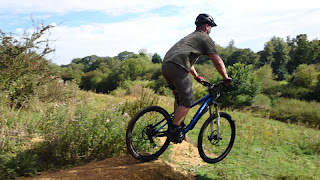 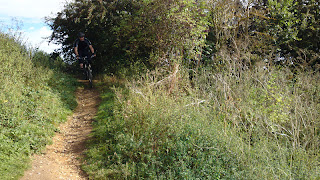 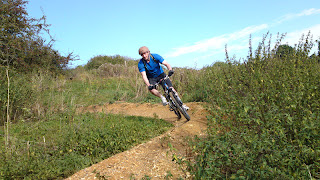 Bob, Jim and Mike made their way to me through the m25 traffic and when they arrived, Bob explained they were different levels of riders and was surprised that I said it didn’t matter. The skills check showed that I needed to work on their footwork, looking and body positioning as well as their mental skills.
I made some set up changes and showed them why it is so important and they could feel the benefit straight away.
We moved to the drop sections and they were surprised at the ease of the technique now and soon after we moved onto the skills trail itself.
I broke the trail down into bite sized chunks and we moved down the trail gradually, always adding the previous sections to the next. Pumping was used to gain free speed and then we linked in a berm, flat corner, rock garden and 2 more corners. The fears of the rocks were long gone as they all fluidly rode the trail and could identify why it was right and when it was wrong. We had a break and then resumed on the trail, adding in a fly out jump and a corner with a step on the exit. I worked on braking technique and line choice and always demonstrated everything before hand. I could see they were tiring mentally but knew they had enough in them to ride the whole trail end to end a few times and they linked all 14 sections together faster and with more control than ever before.
Our session ended with myself giving them a riding demonstration of the same skill set used in my own riding on the woodwork at herts.
Great session guys
high5!