Bringing Nick’s riding up to speed 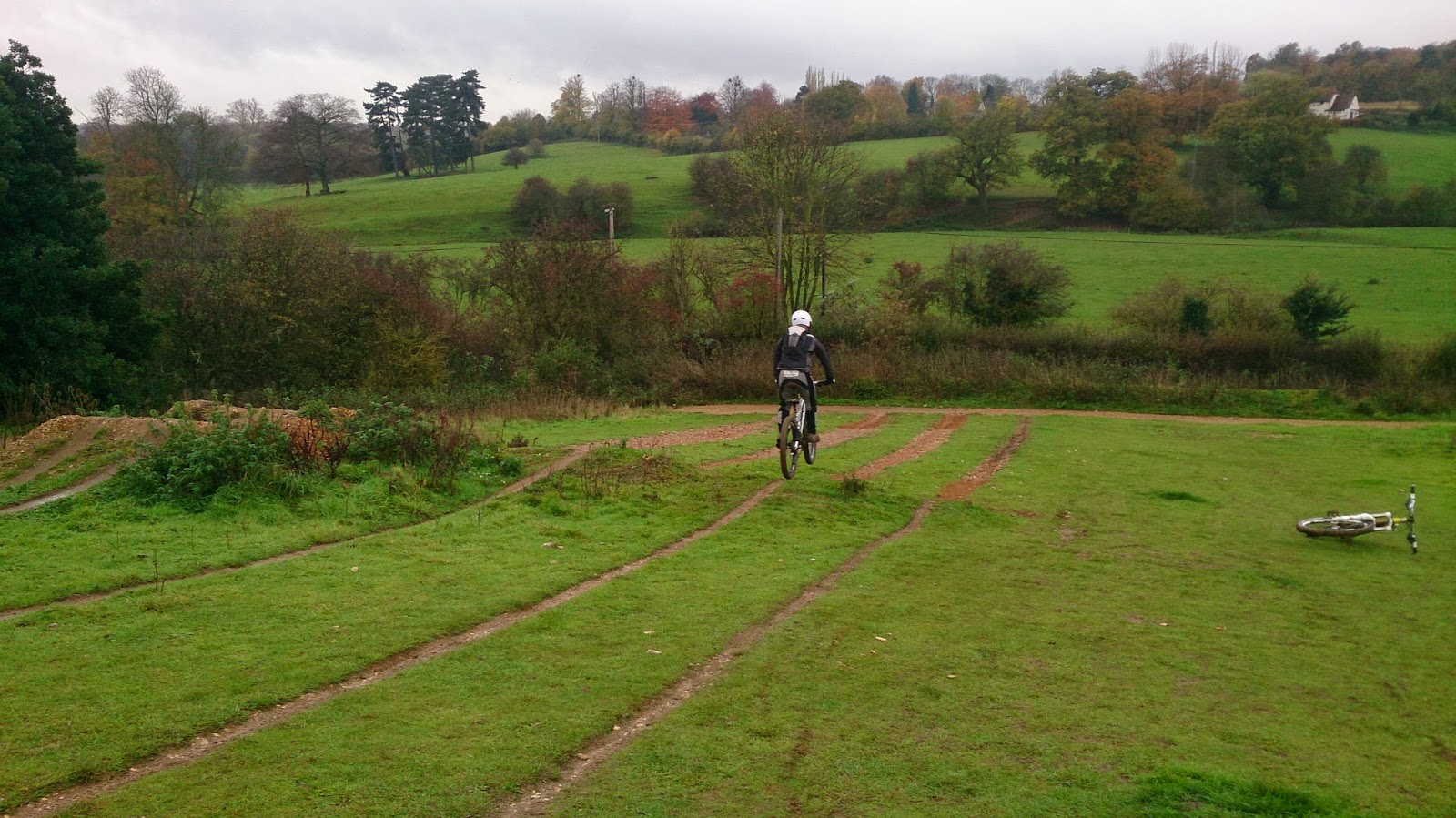 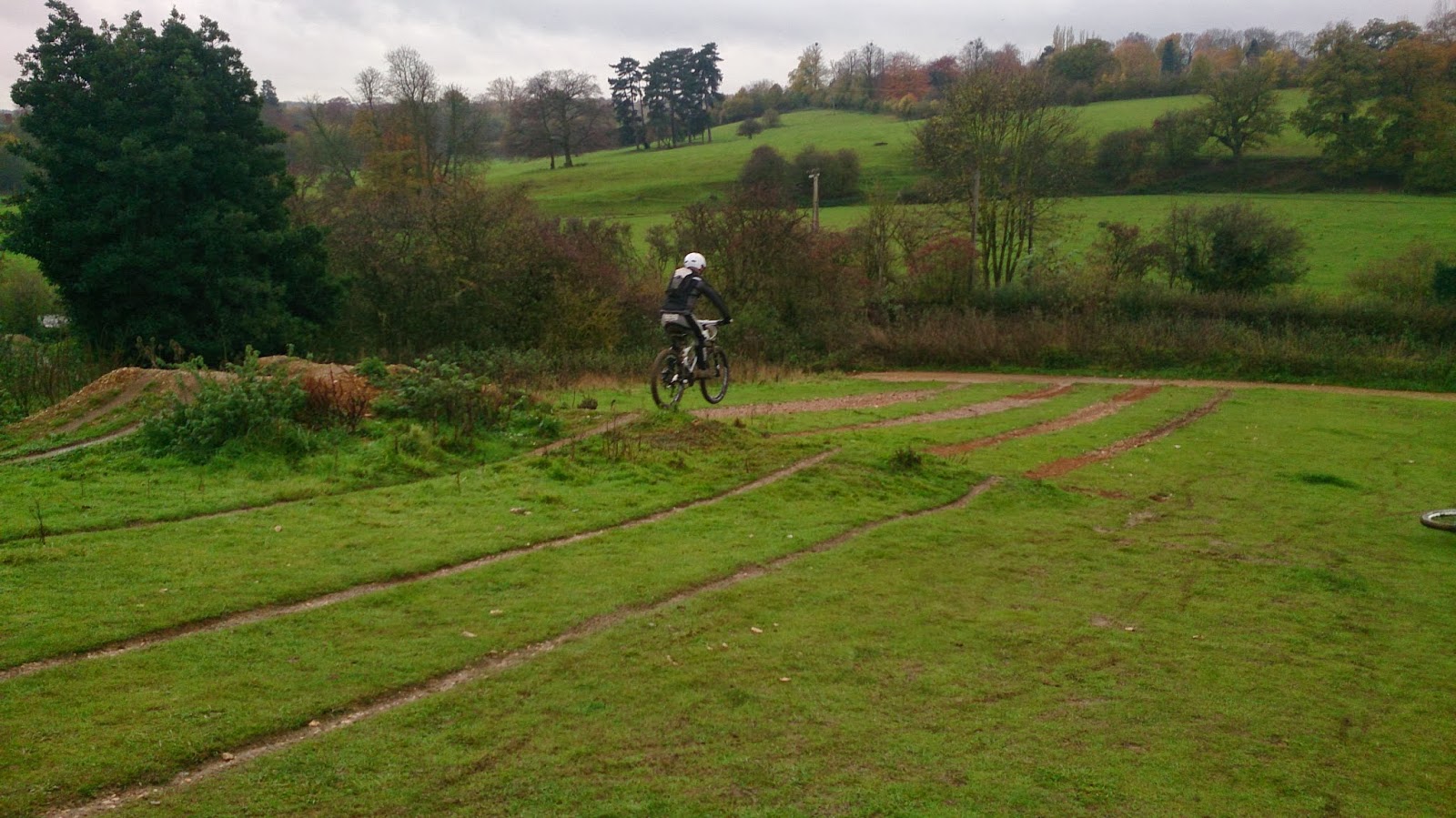 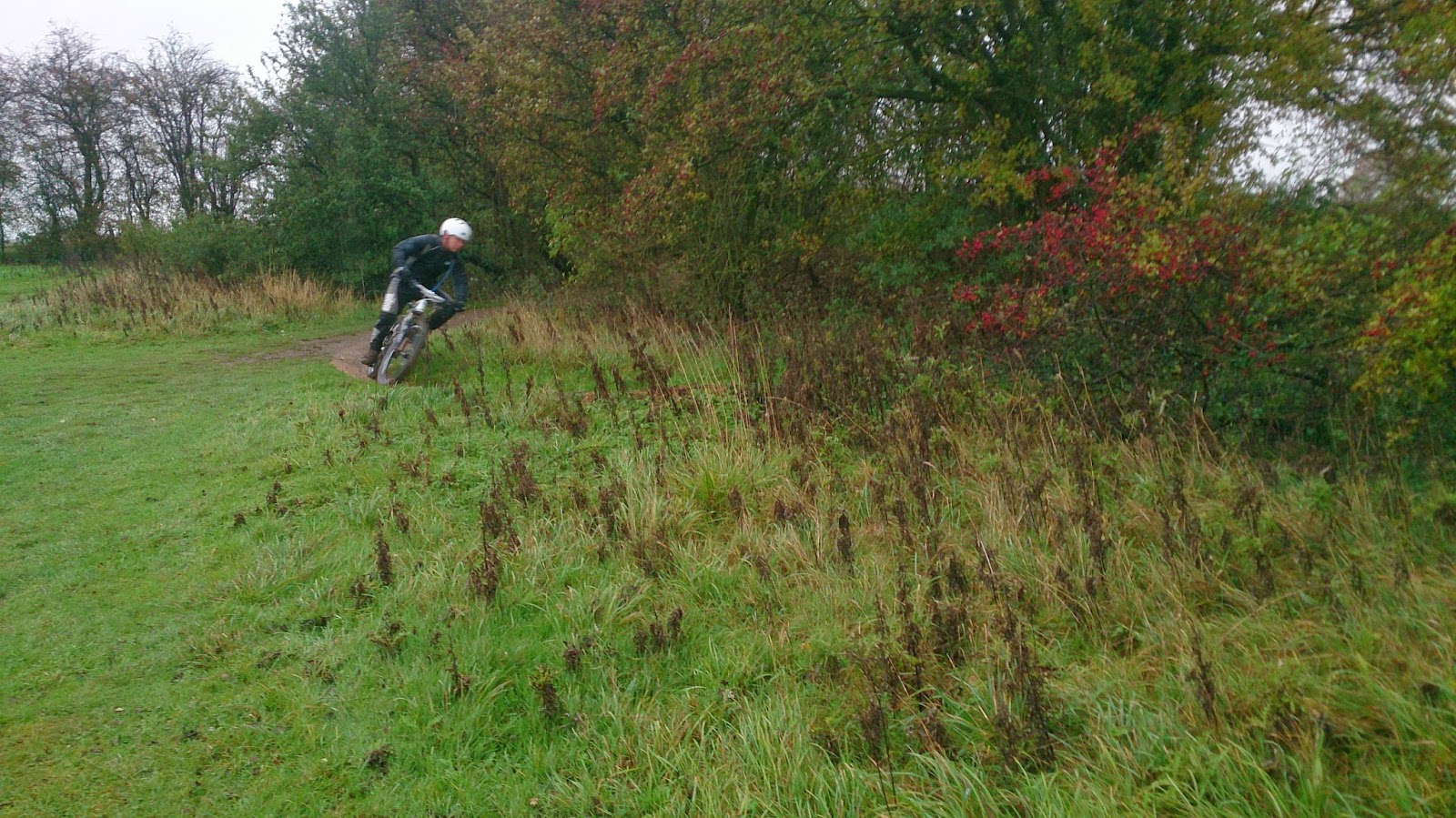 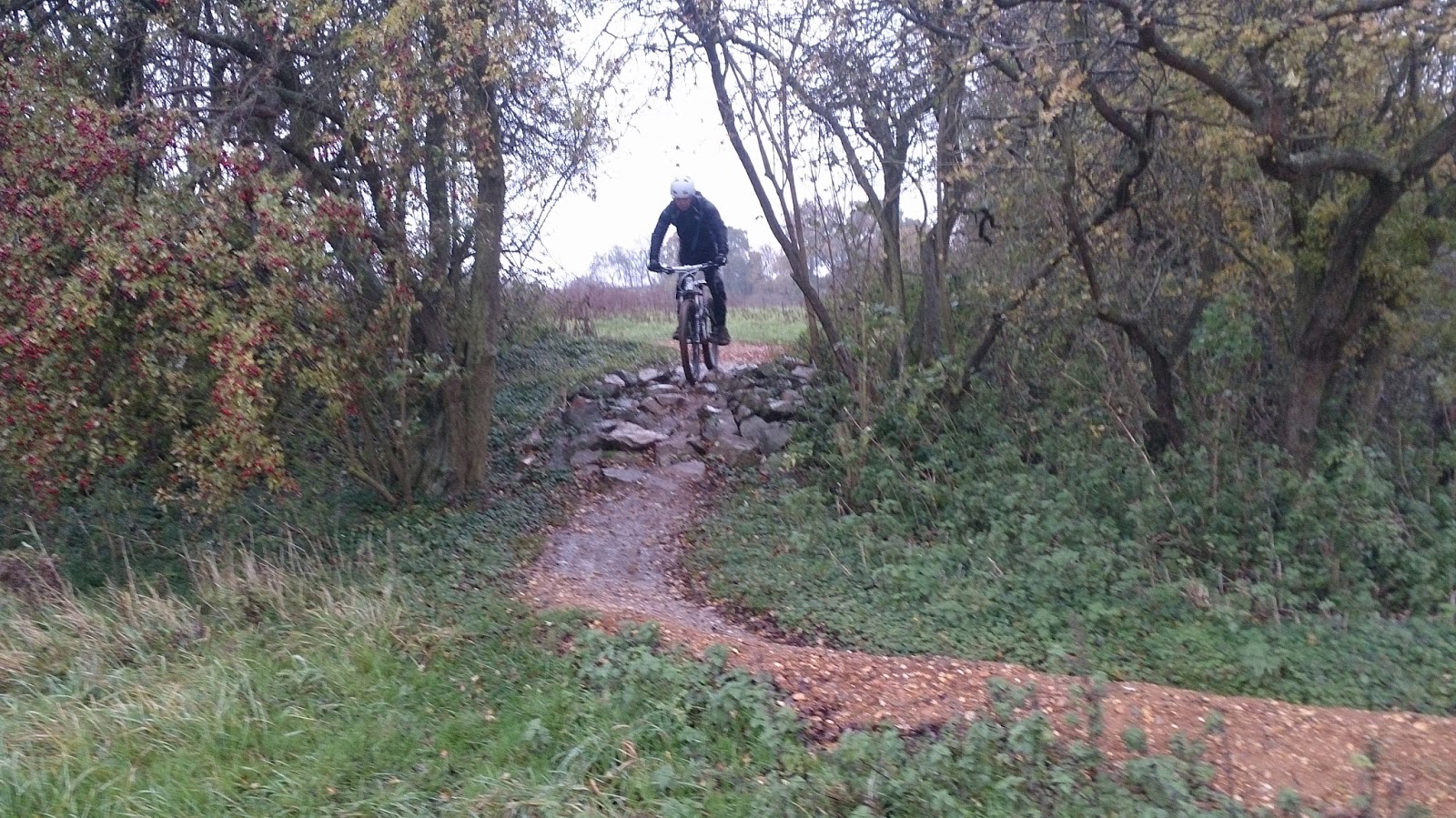 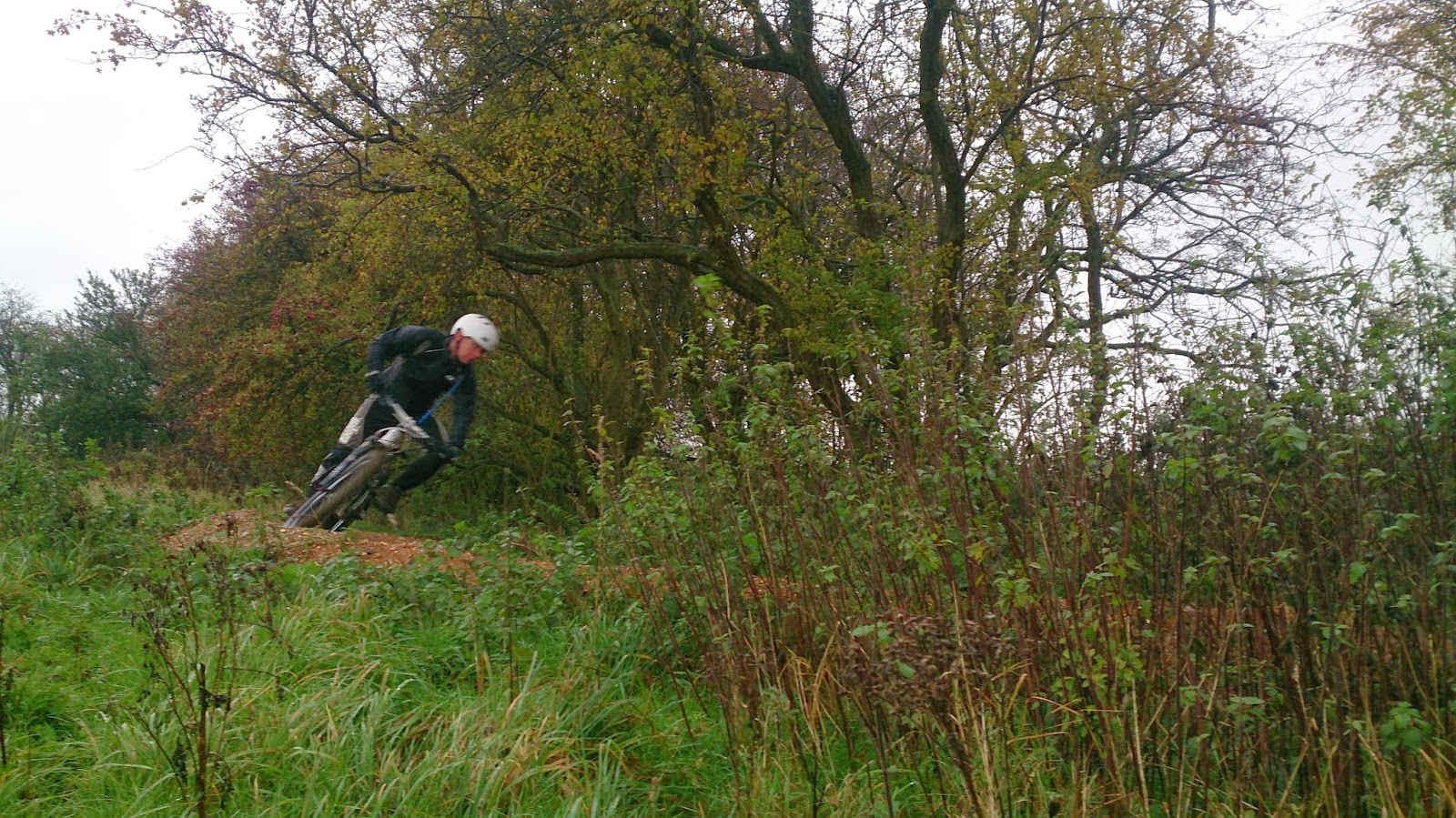 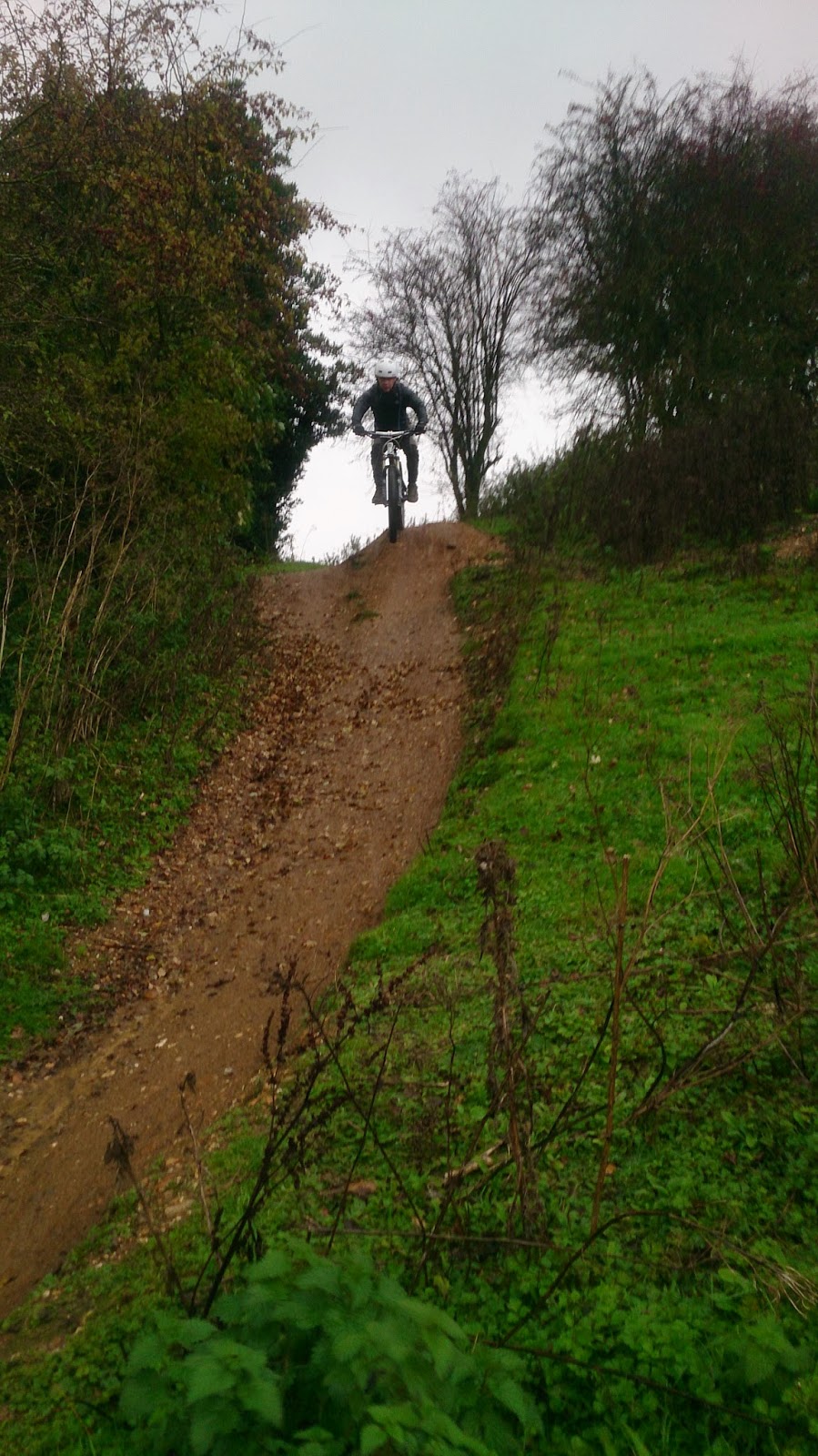 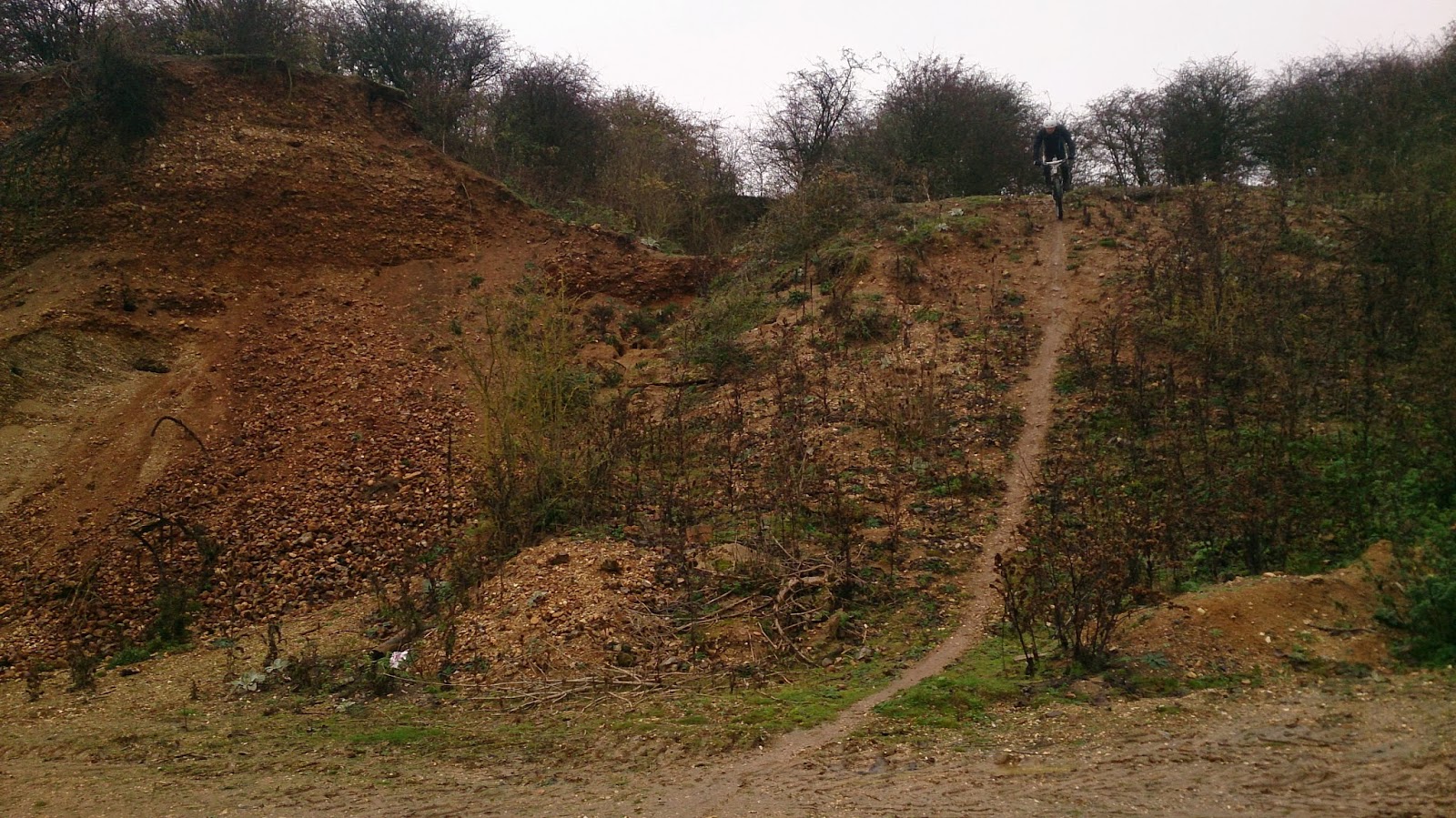 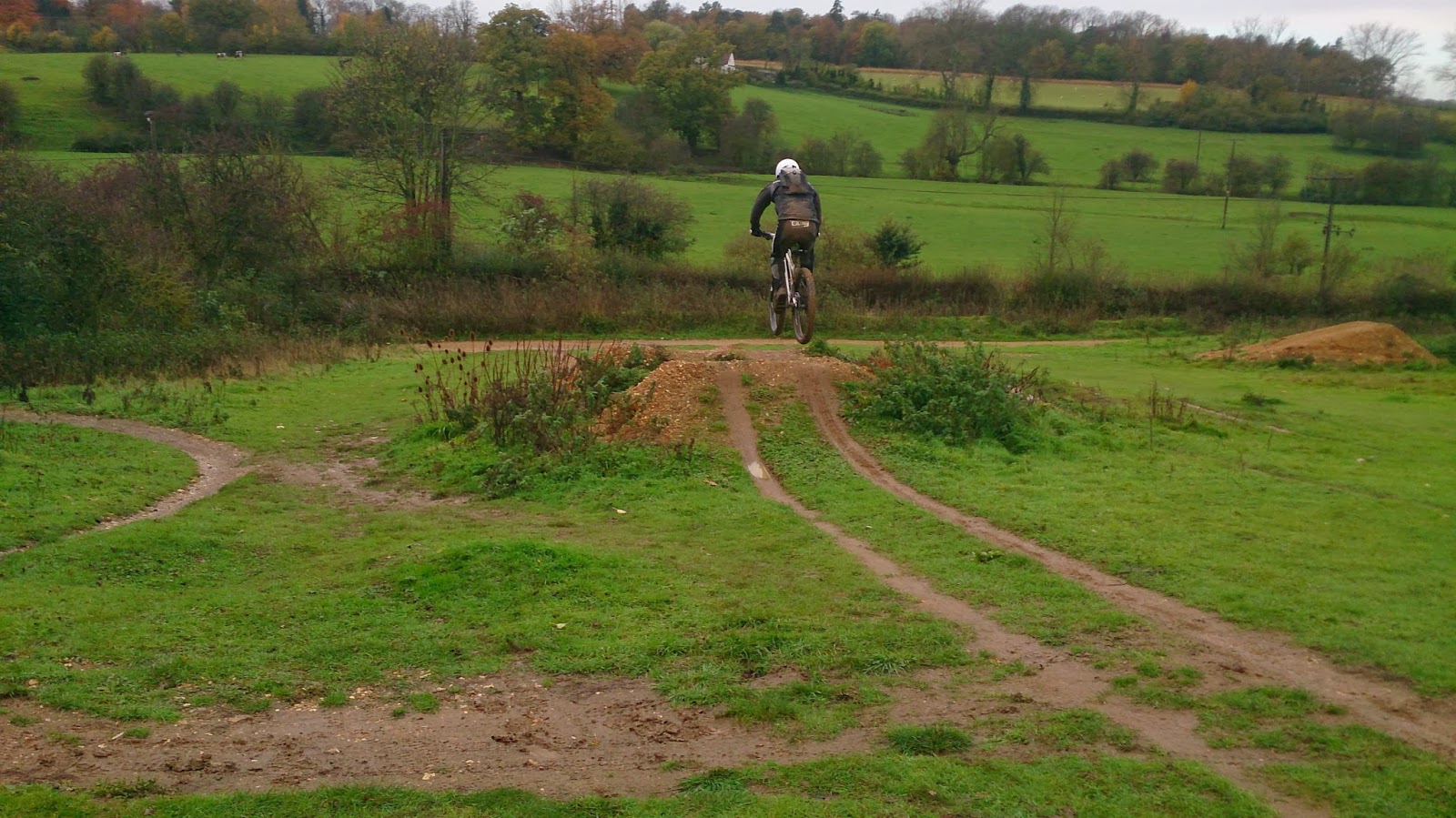 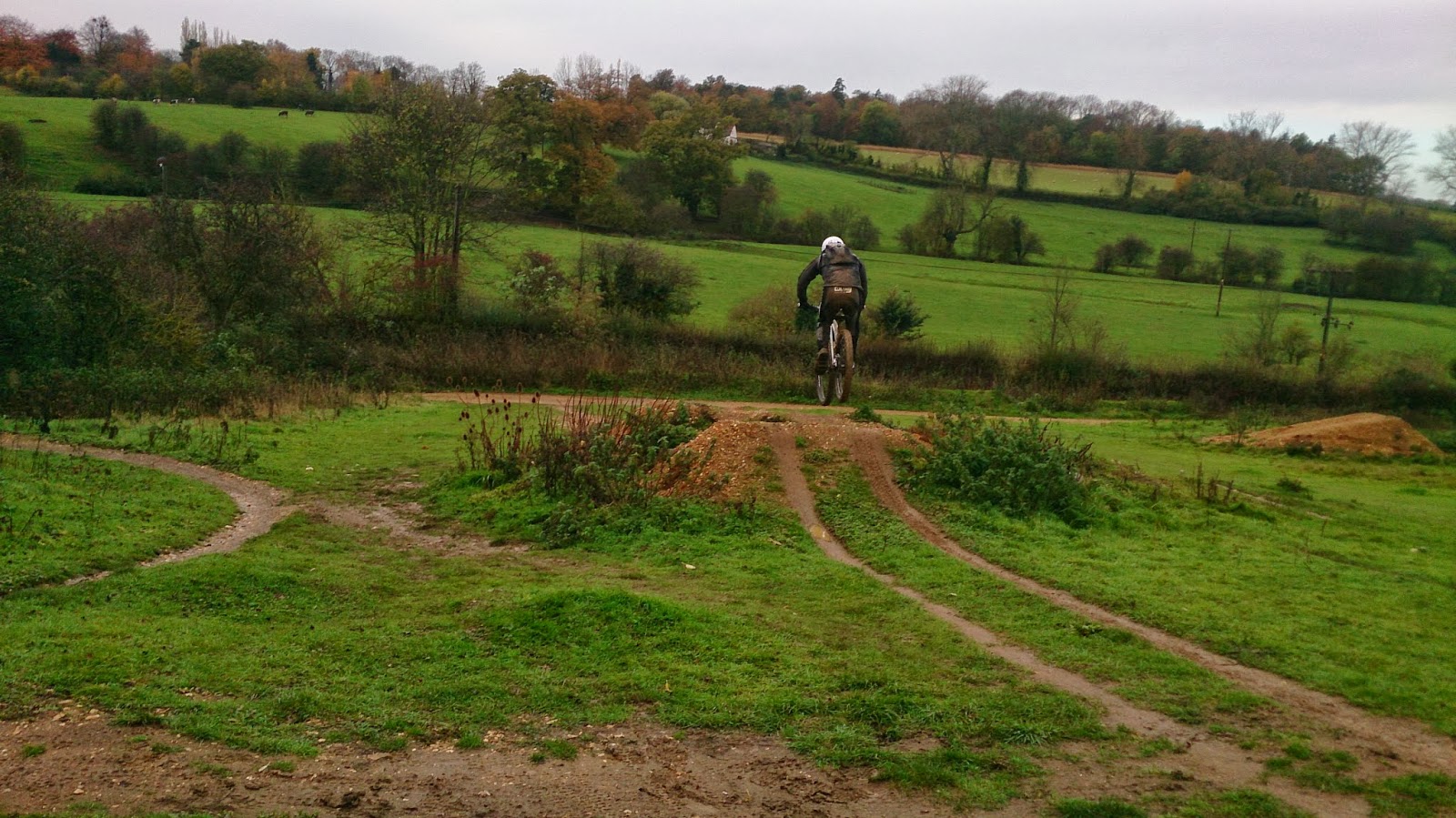 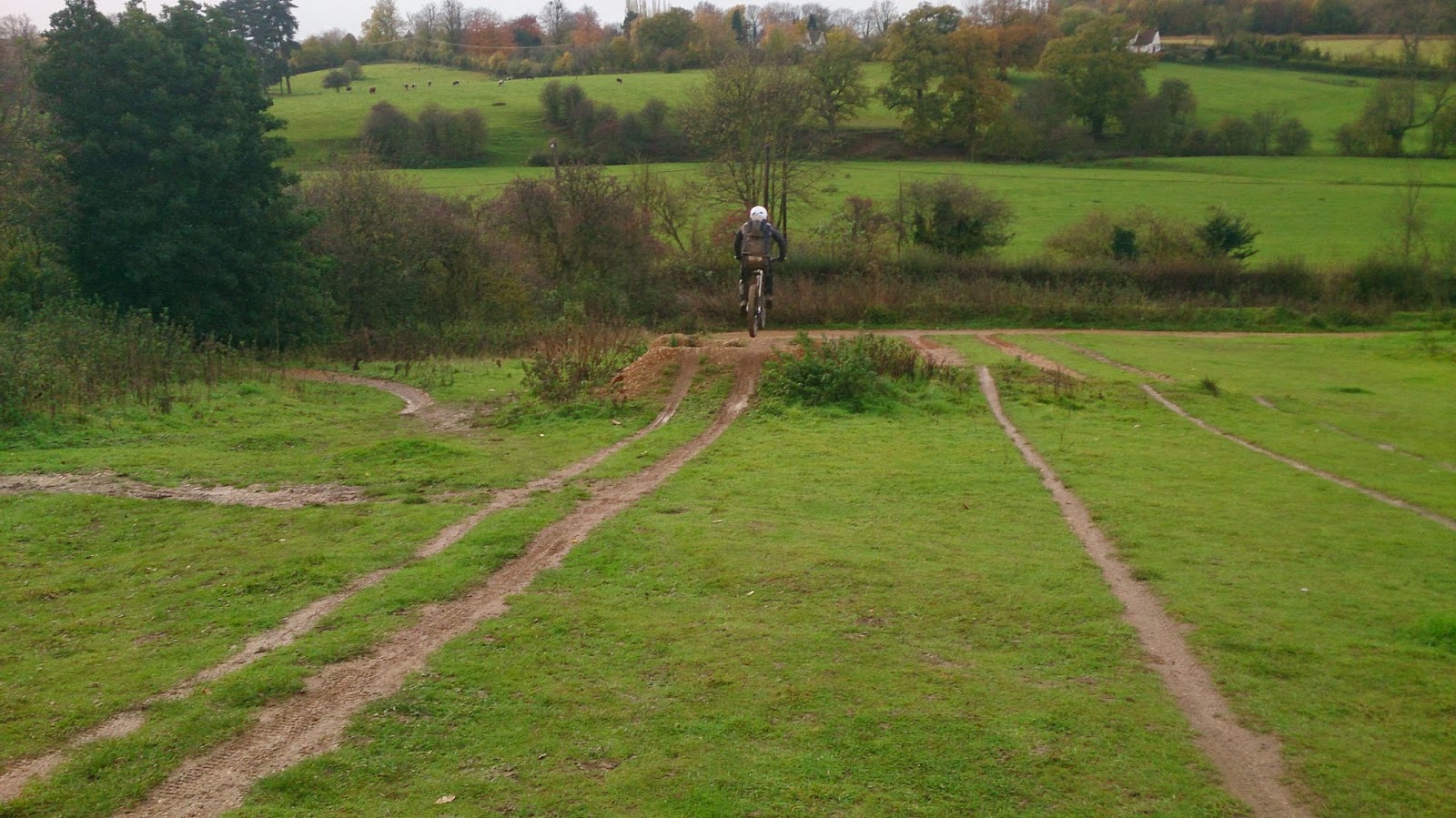 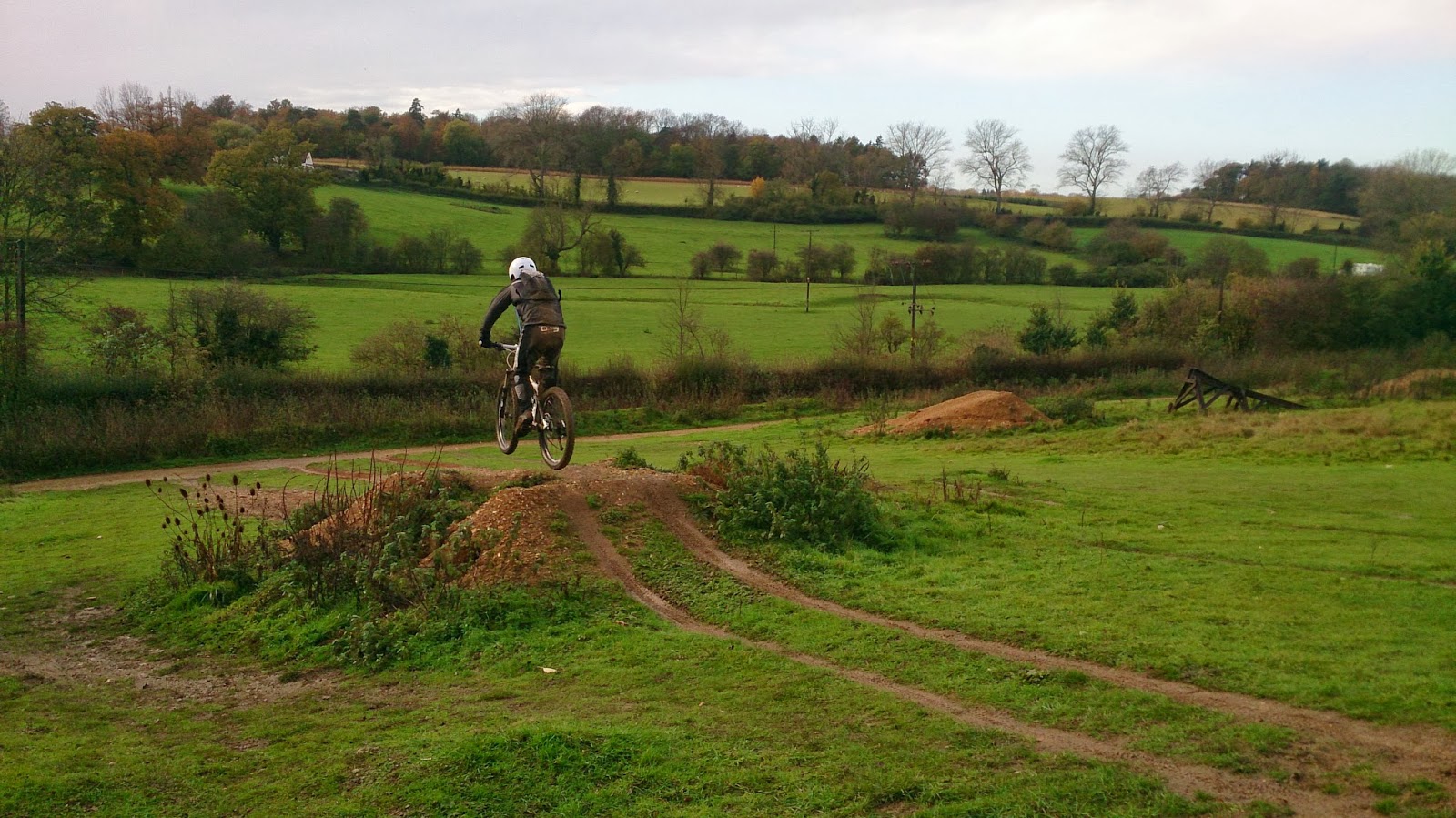 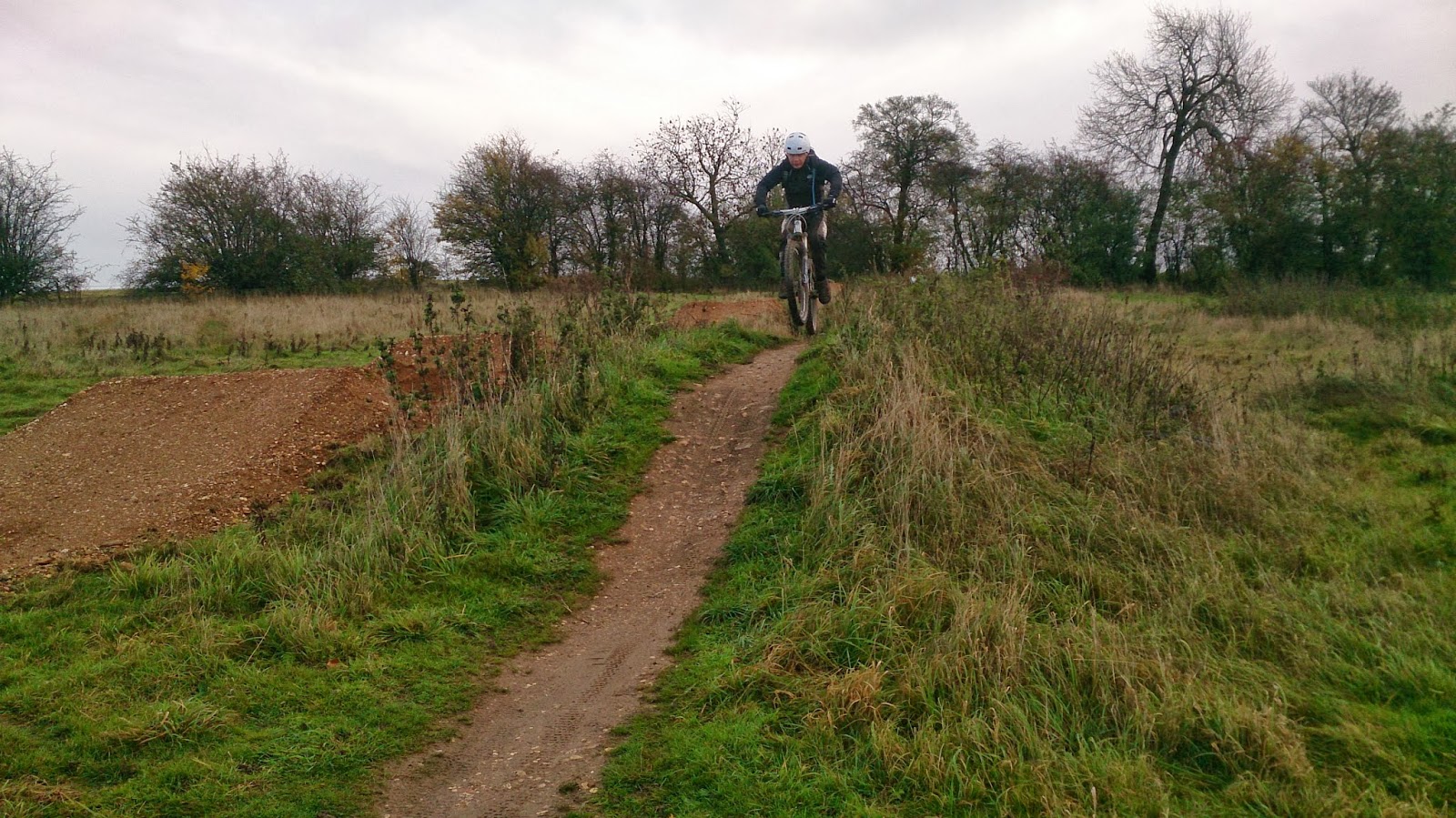 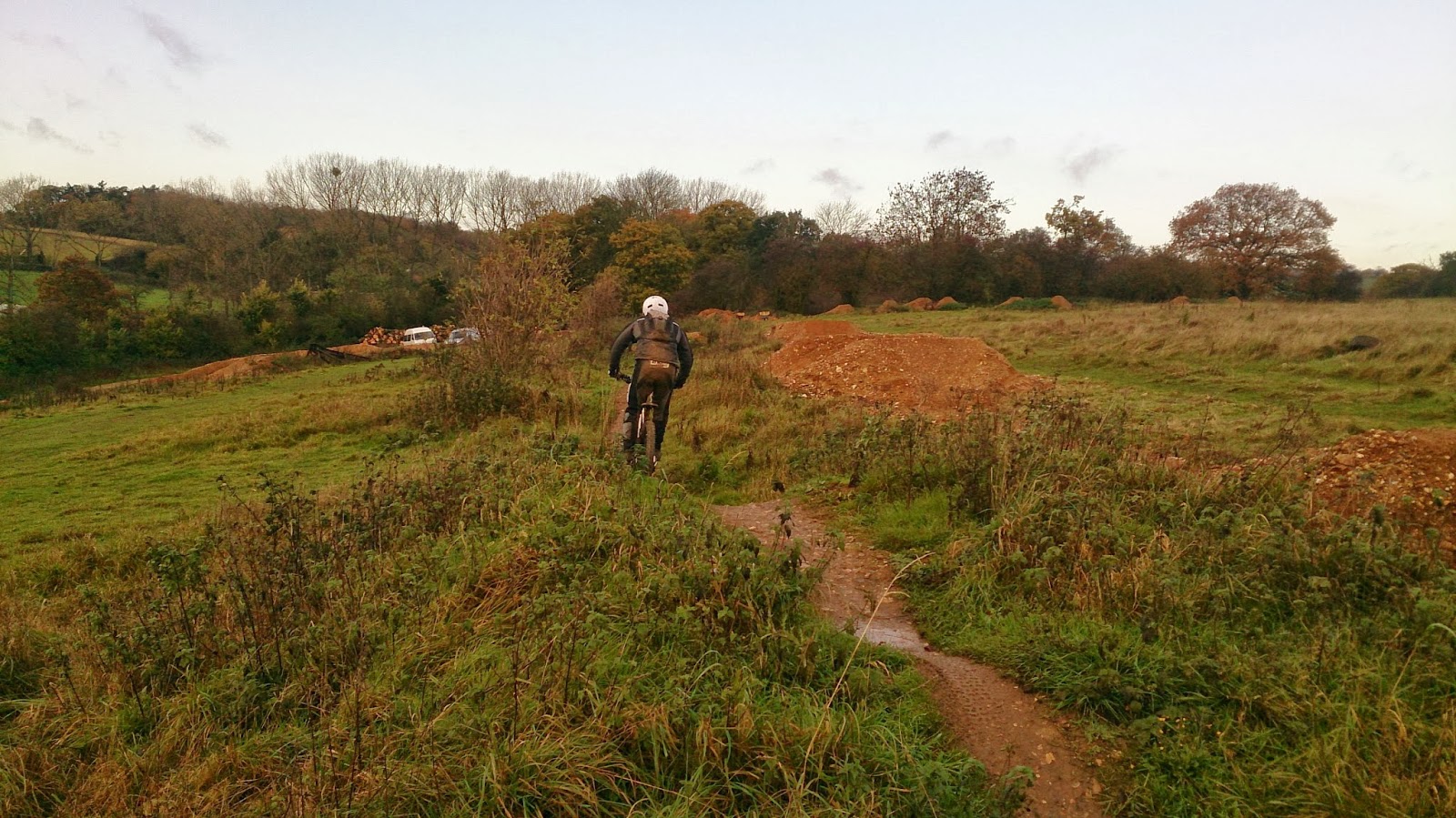 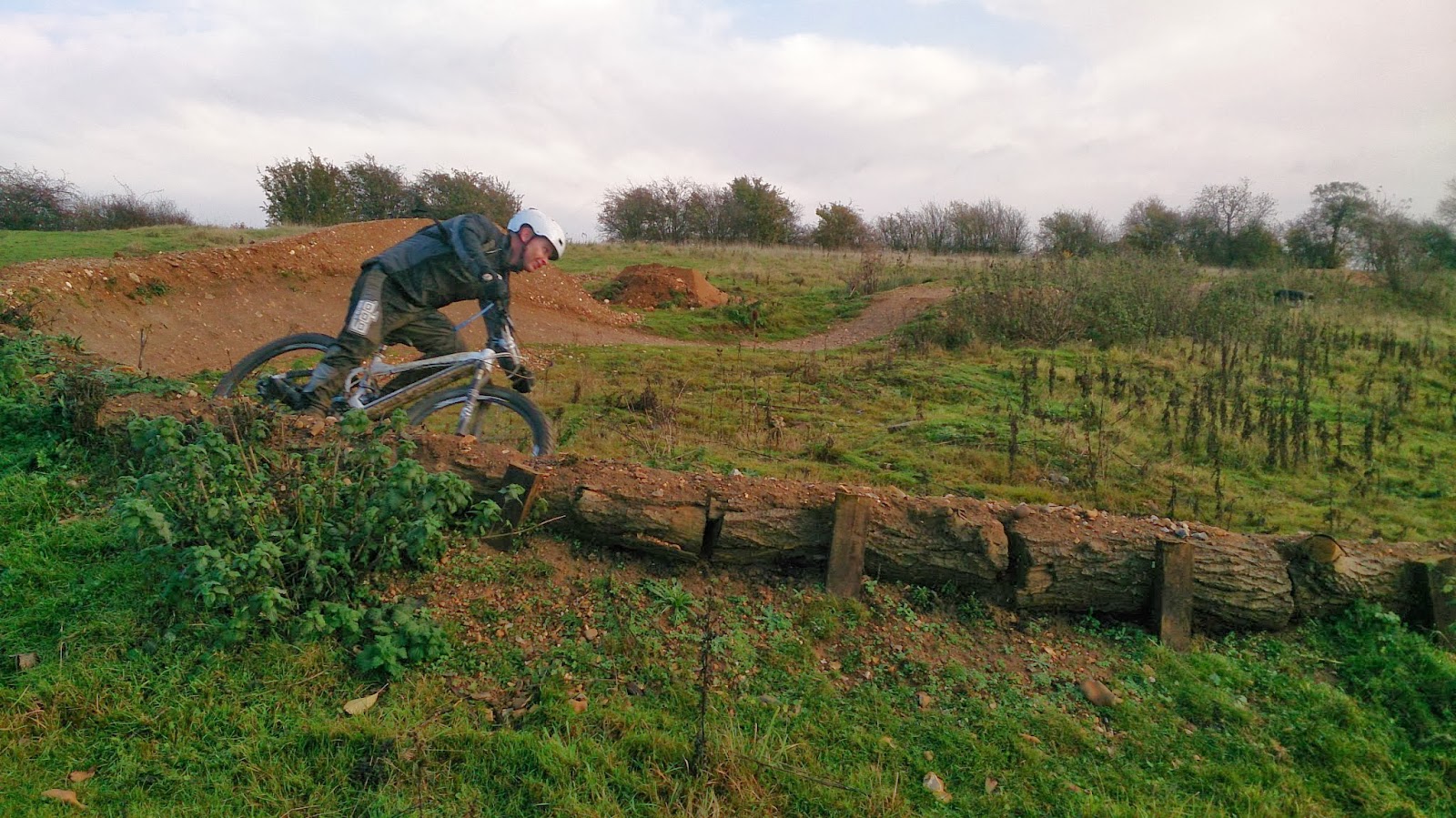 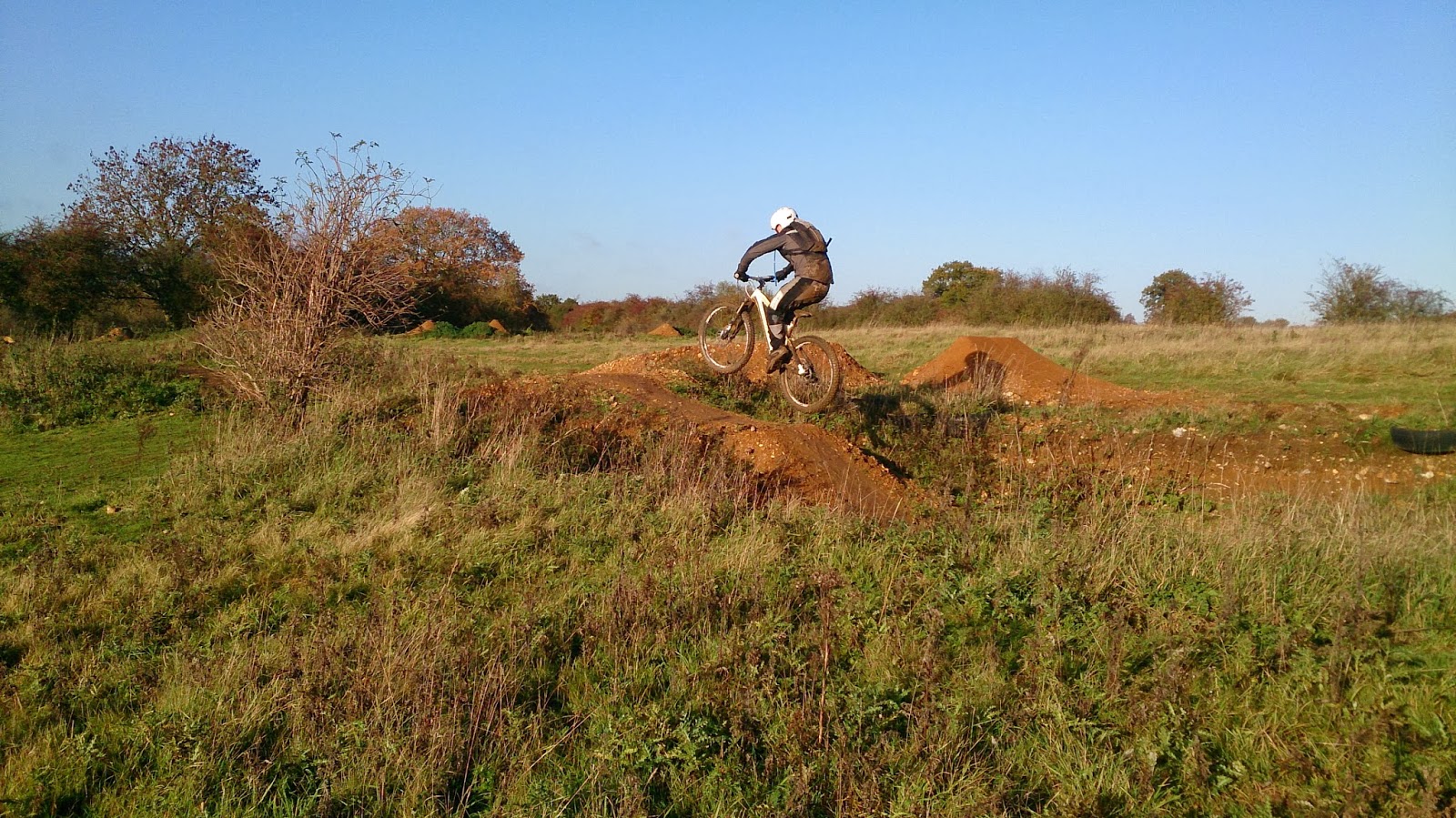 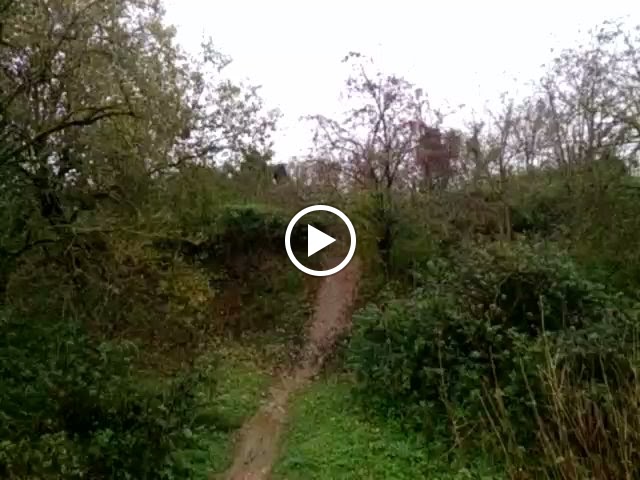 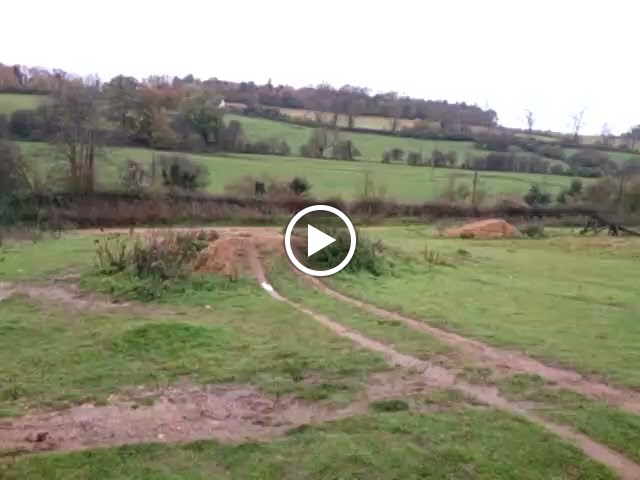 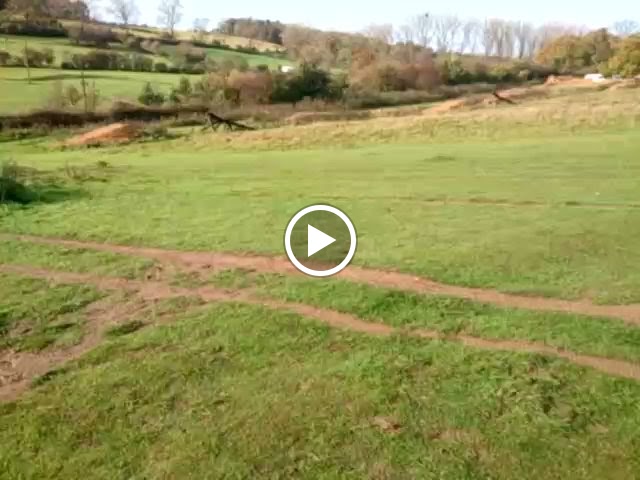 Nick rode motorbikes for years and took up mountain biking 6months ago. A few crashes saw his riding buddies telling him to do what they did, come see me.
The day arrived and we were greeted by driving rain and wind but that did nothing but solidify the learning as he had more grip than ever once I had corrected his body positioning and looking skills.
The drop technique blew him away as he landed with ease from all 3 drops.
I drilled a body position exercise for his cornering and soon we moved to the skills trail and soon he was riding the trail top to bottom and feeling slow but travelling very fast in the conditions.
Flat, bermed, off camber and switchback turns were linked to jumps, drops, steps, pumping and rock gardens. The smile on his face was a picture as he could now travel at a speed he wanted to go and could control it.
Next we moved to steeps and i demonstrated two ways of riding down drop offs and when he followed suit it blew his mind at how simple and easy it felt compared to the hang off the back he’d been told.
We moved to a 6ft tabletop and now applied his new skills to this technique and in a few steps he was flying over it and landing sweetly, Nick wasted no time in moving to the 6ft gap jump and nailed that too which was his first ever gap jump!
I knew he was tiring both mentally and physically but we had time left in him to move to another trail to work on pumping and jumping multiple sections on a trail and carrying speed through two linked berms. Nick got faster and smoother and a short break gave us more time to dial the step up too as his new body positioning allowed him to pop higher and easier.
Our session came to a close and I know we’ll ride again soon.
High5 !