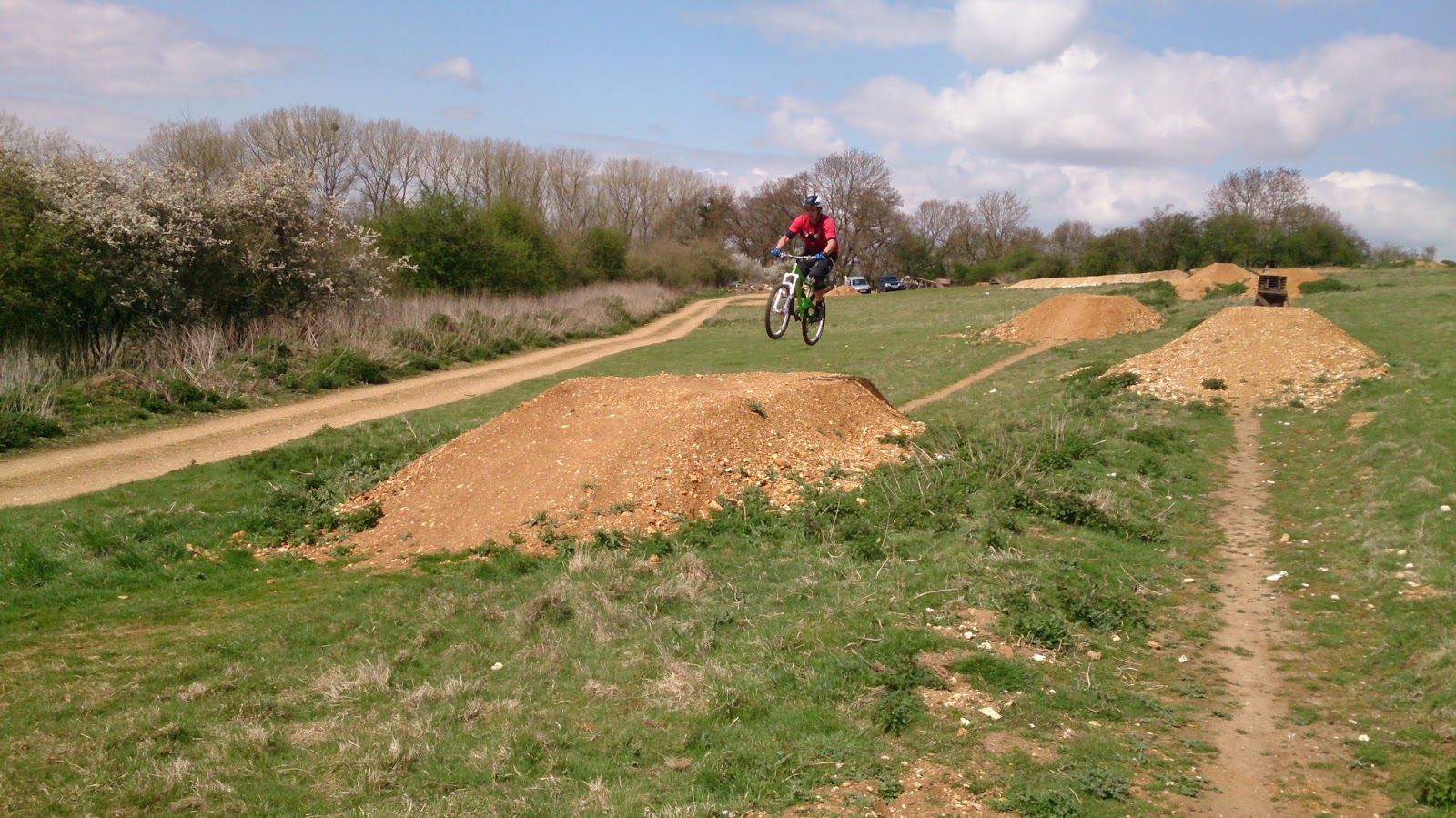 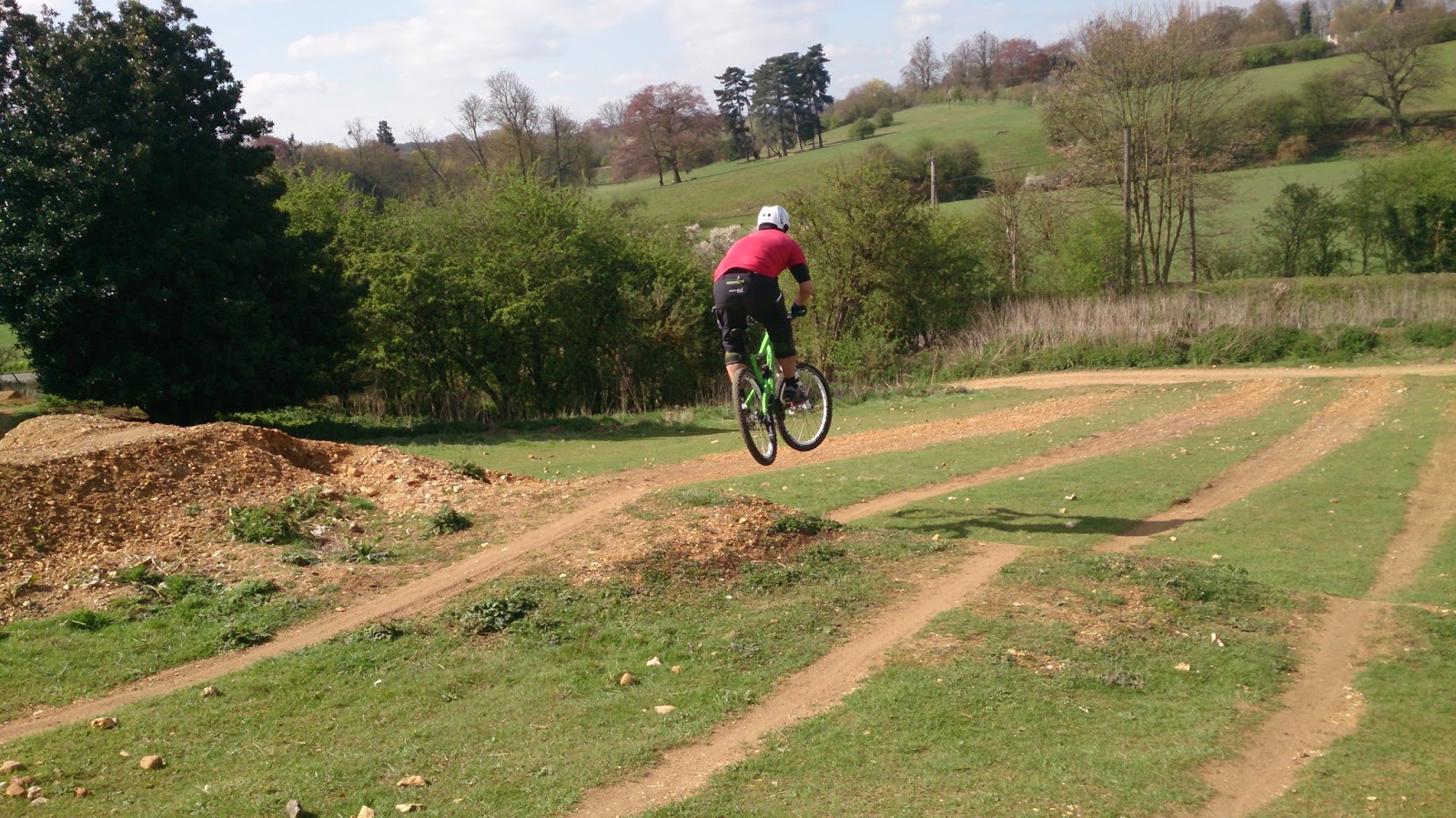 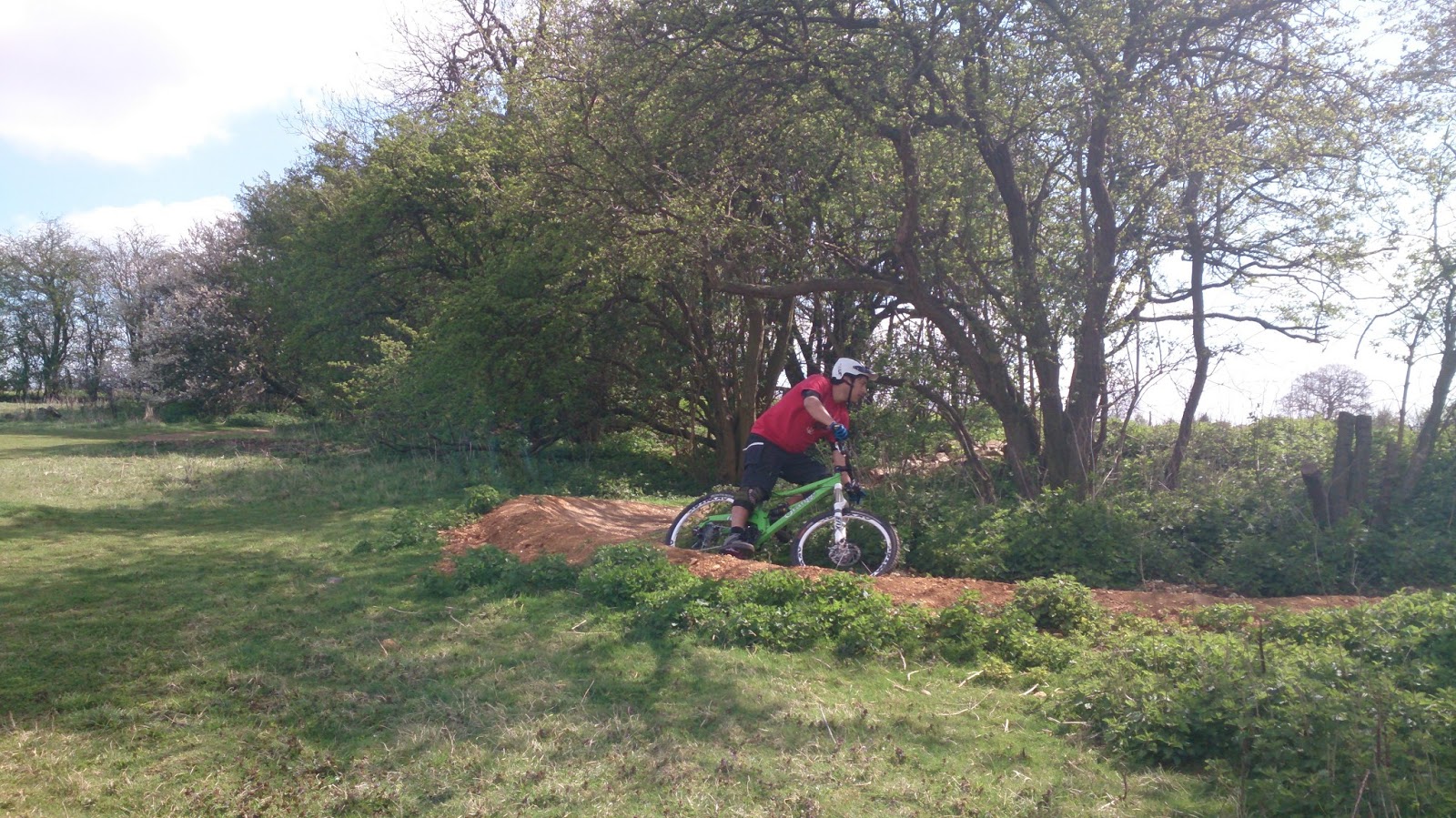 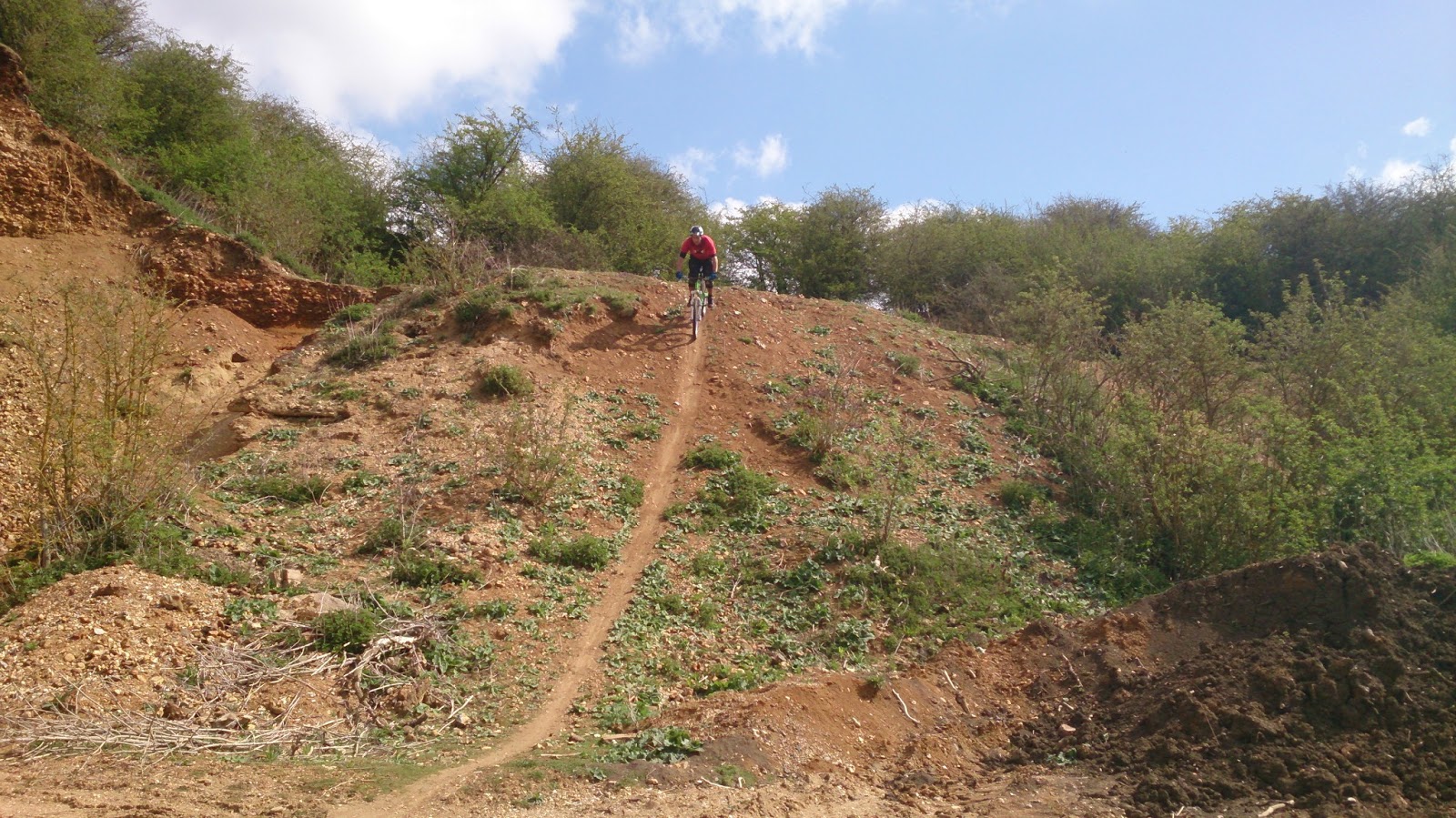 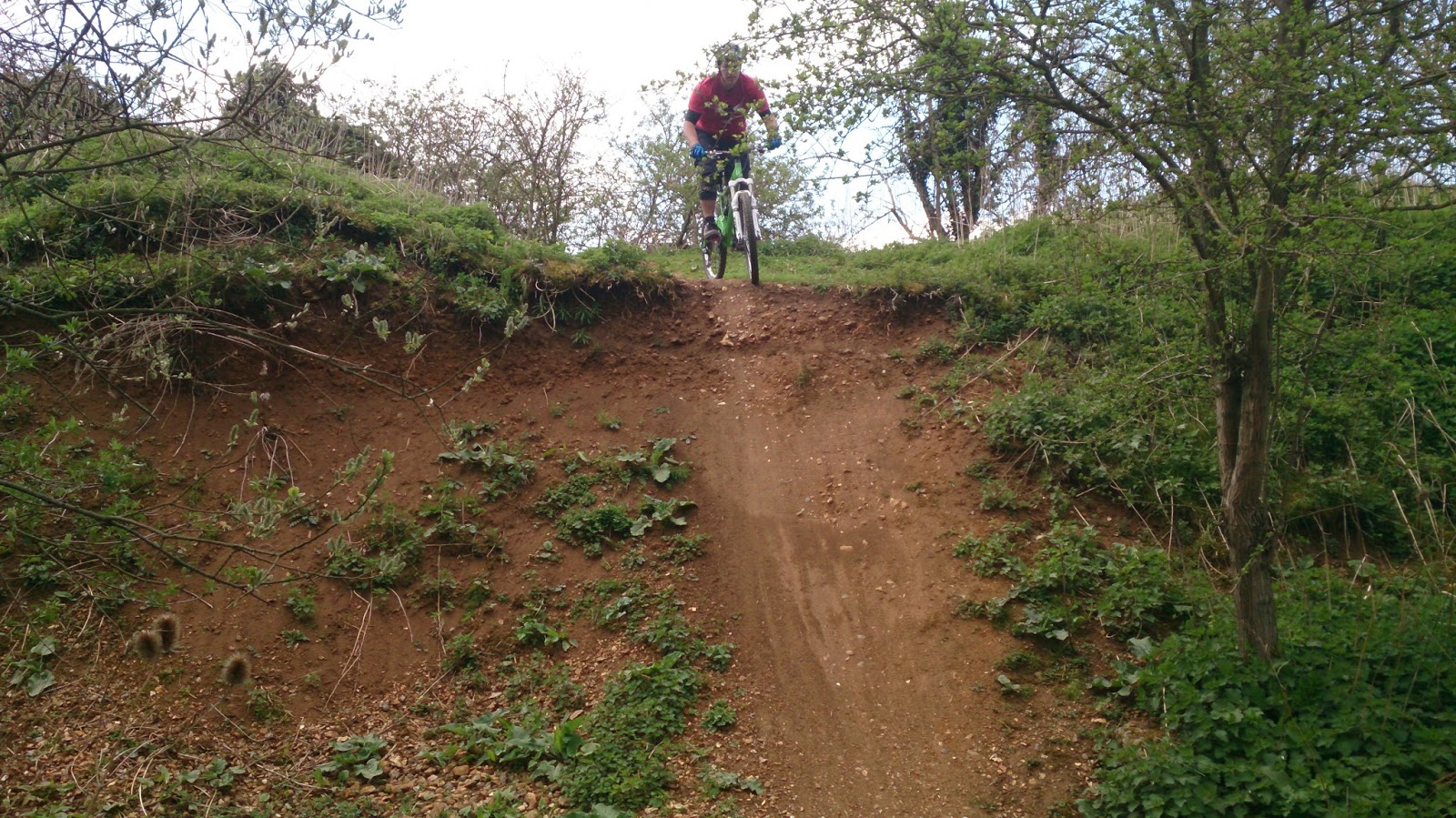 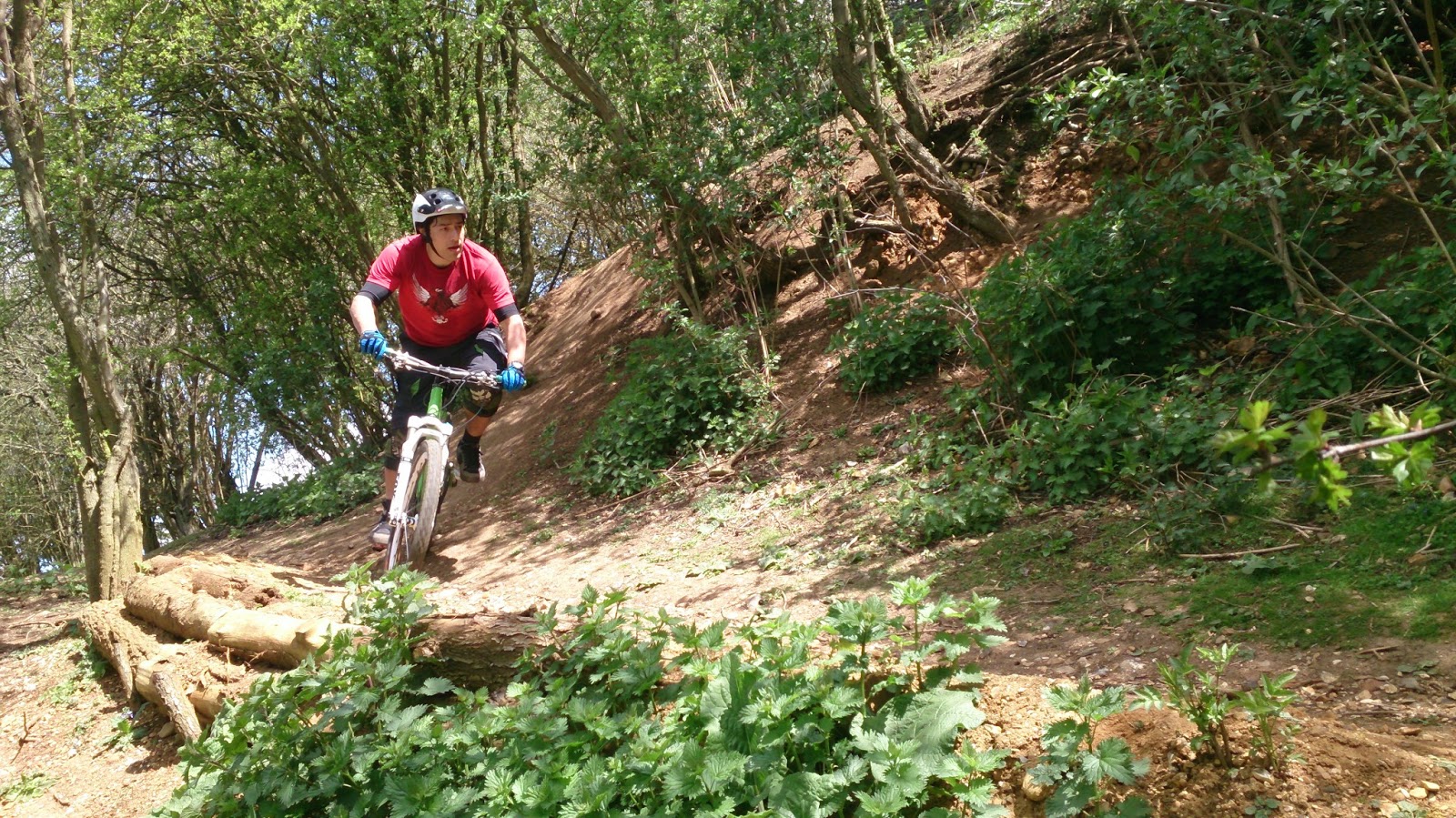 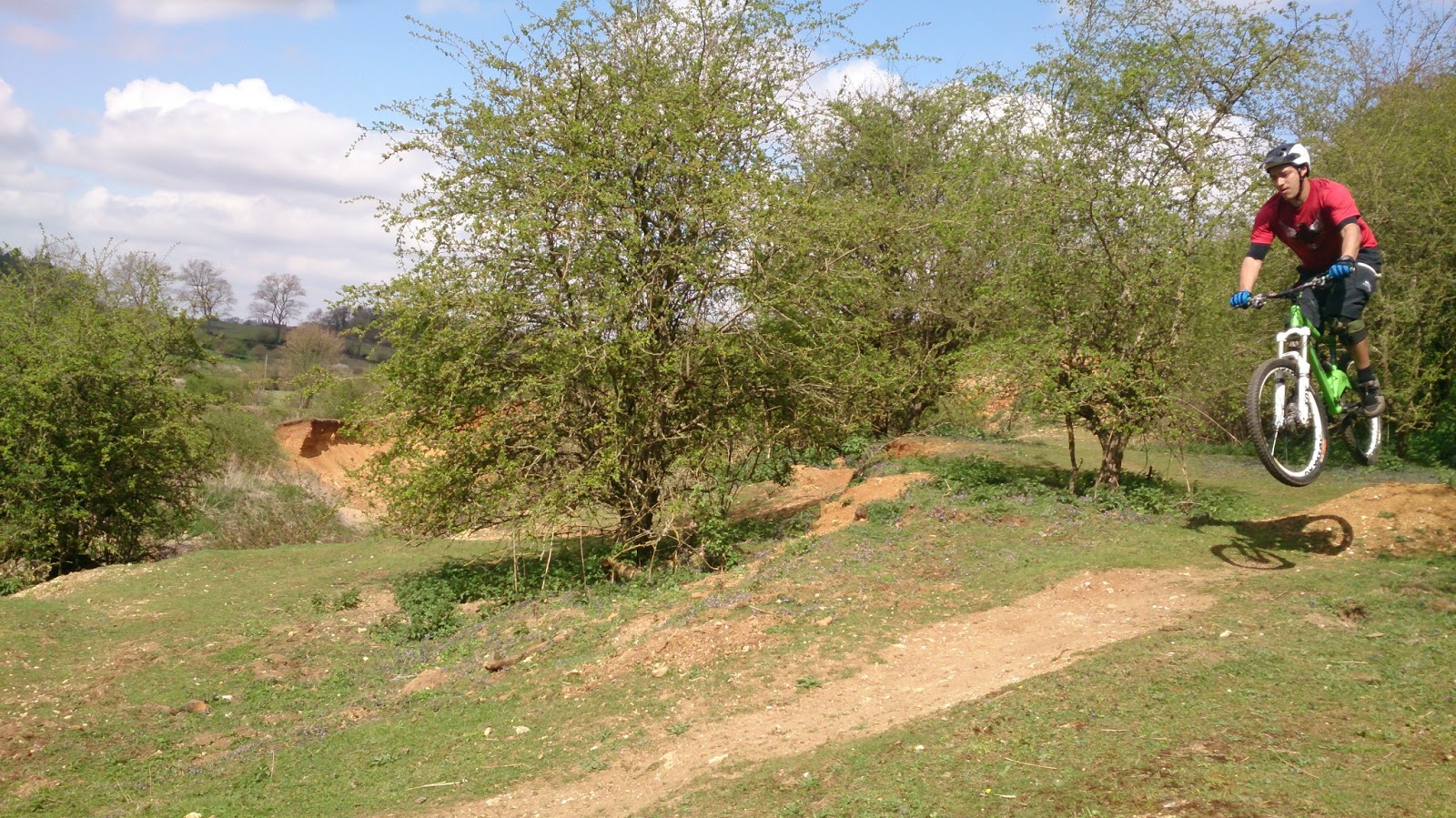 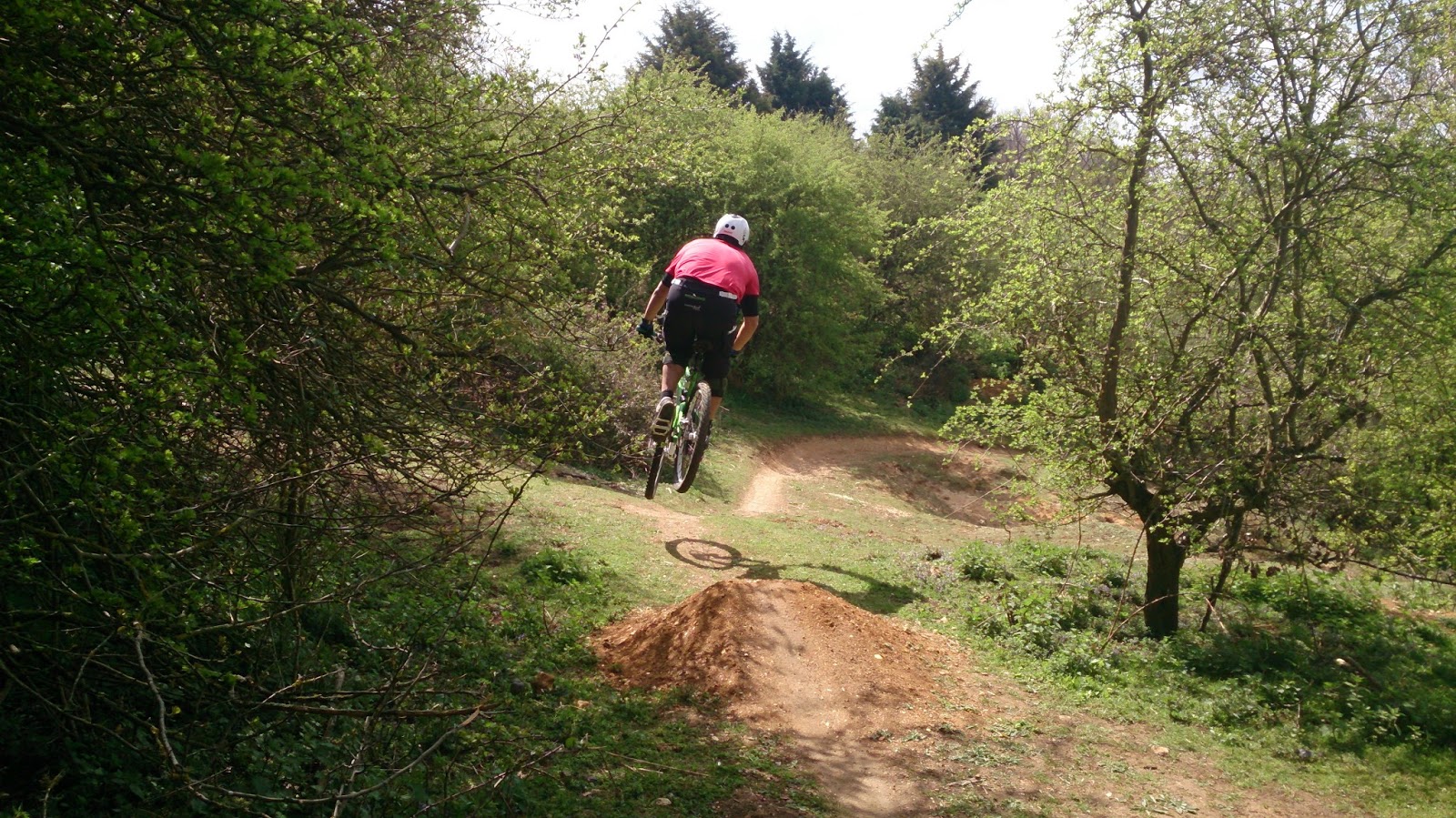 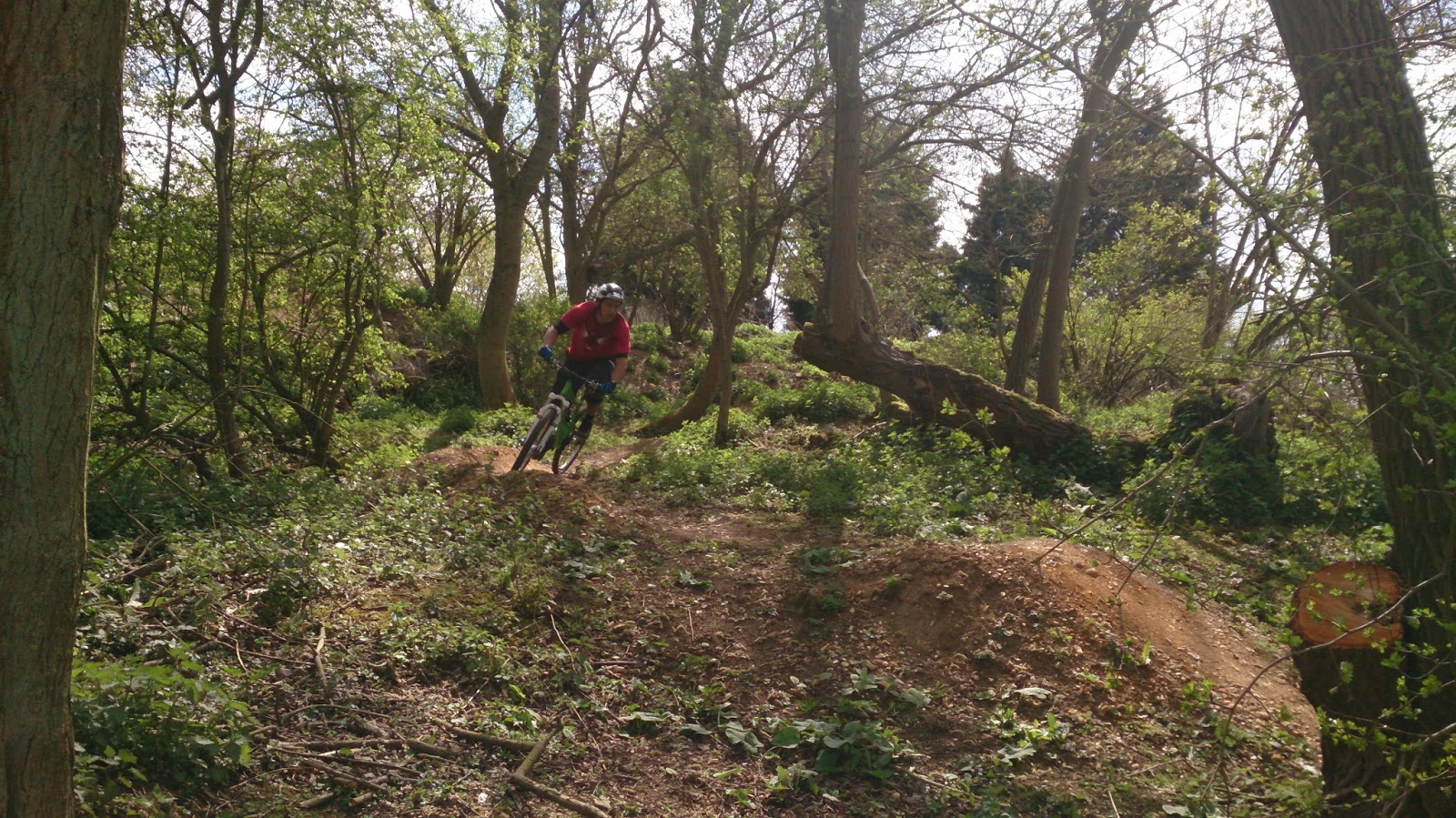 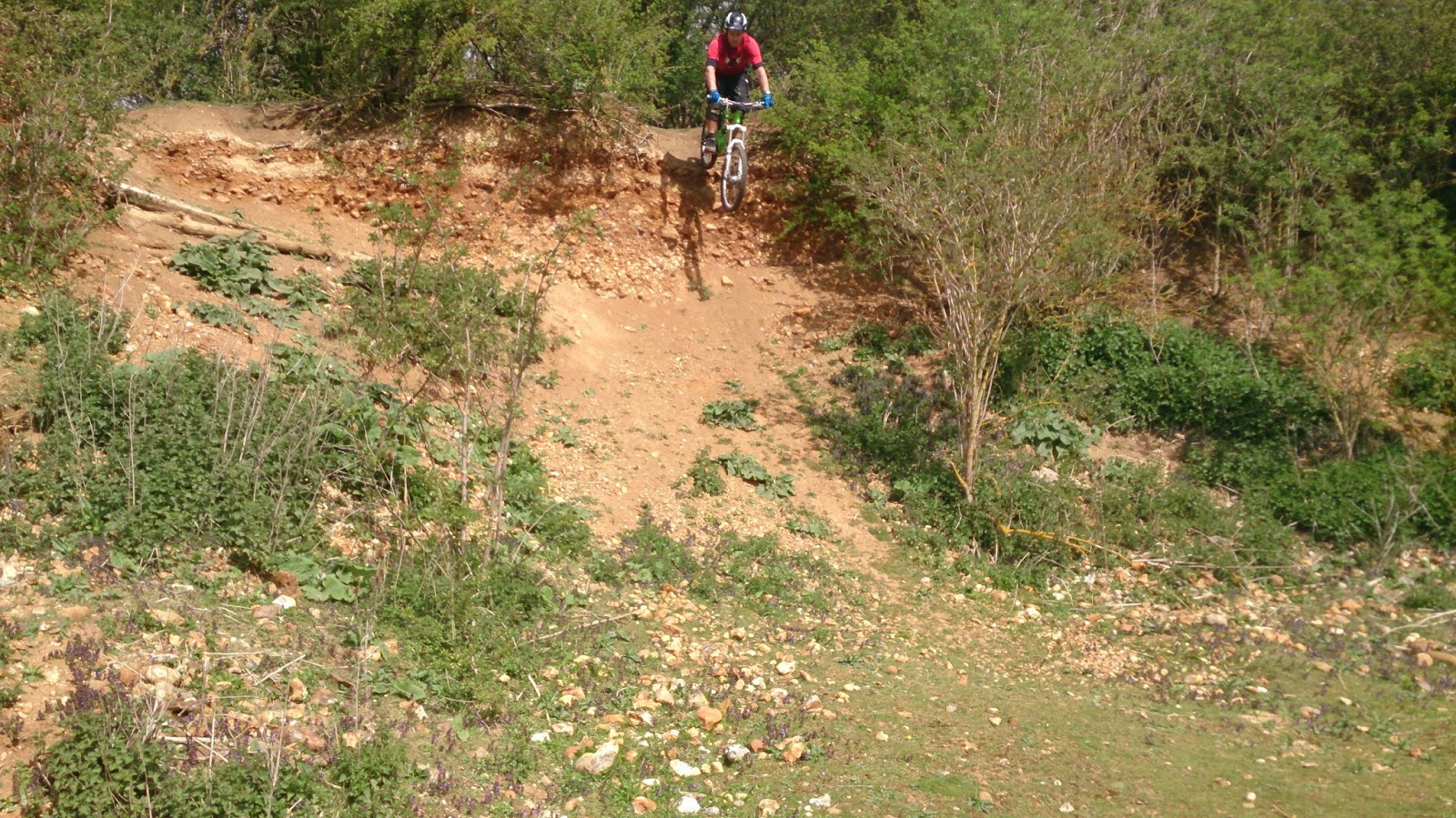 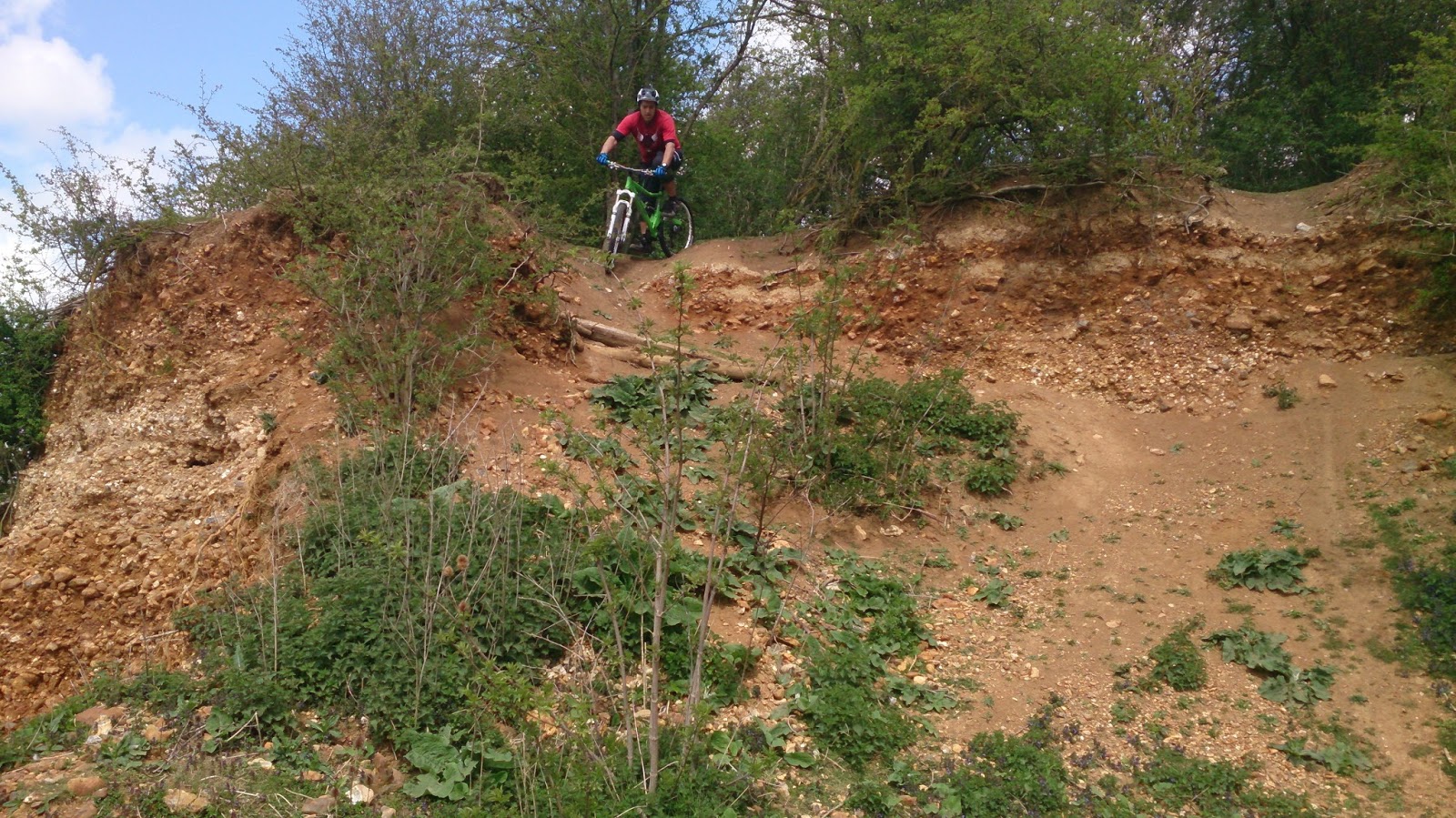 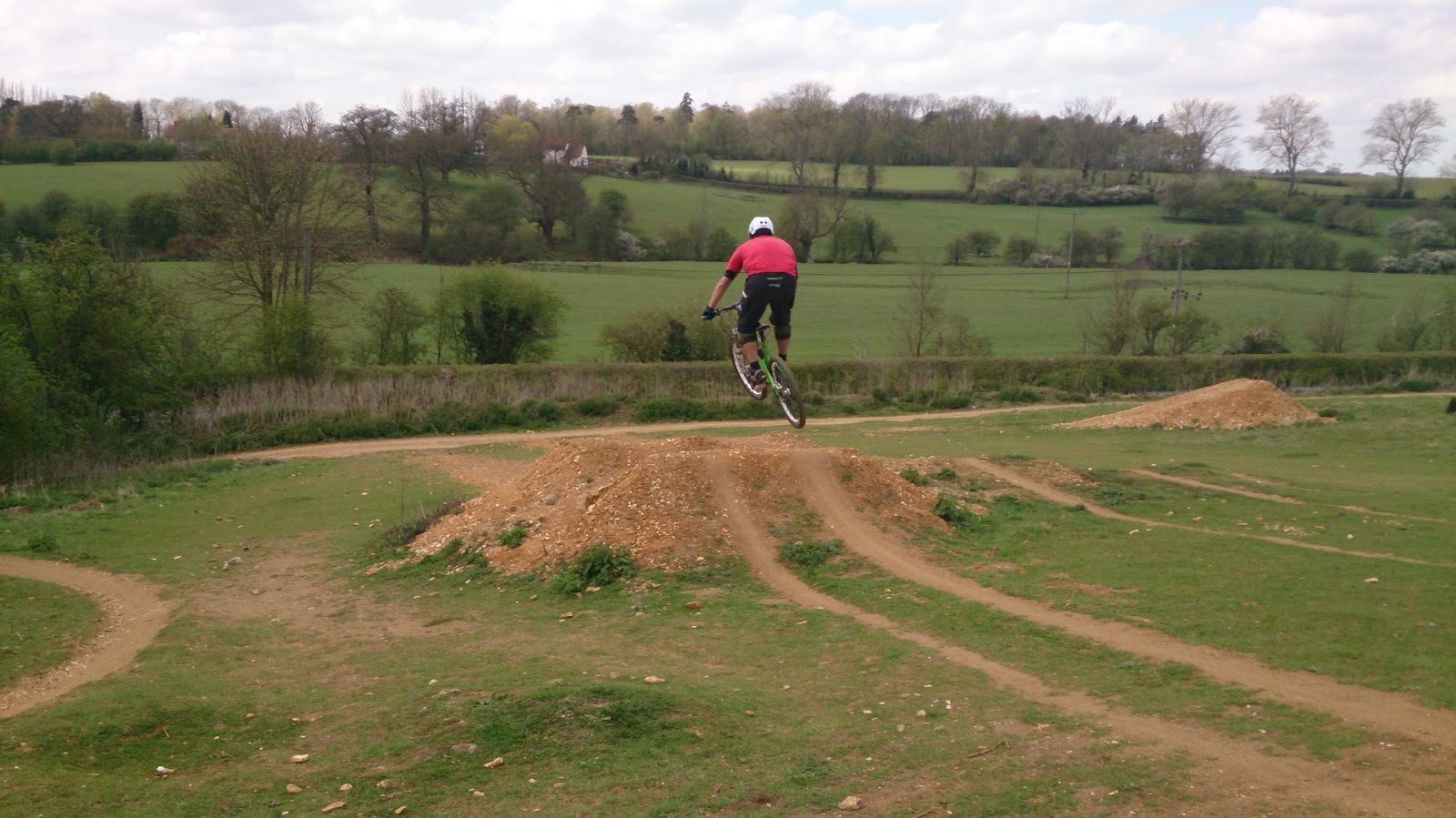 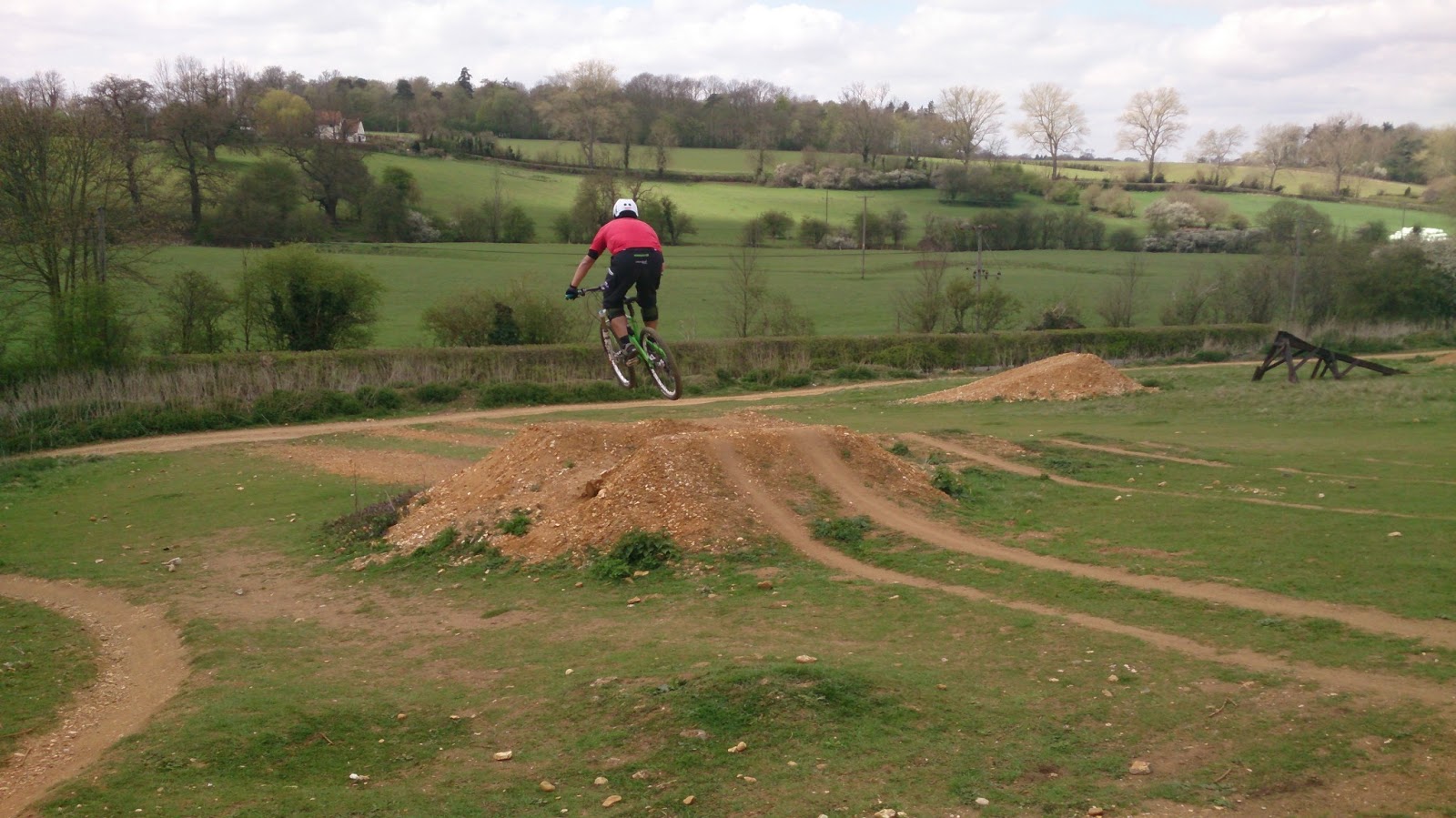 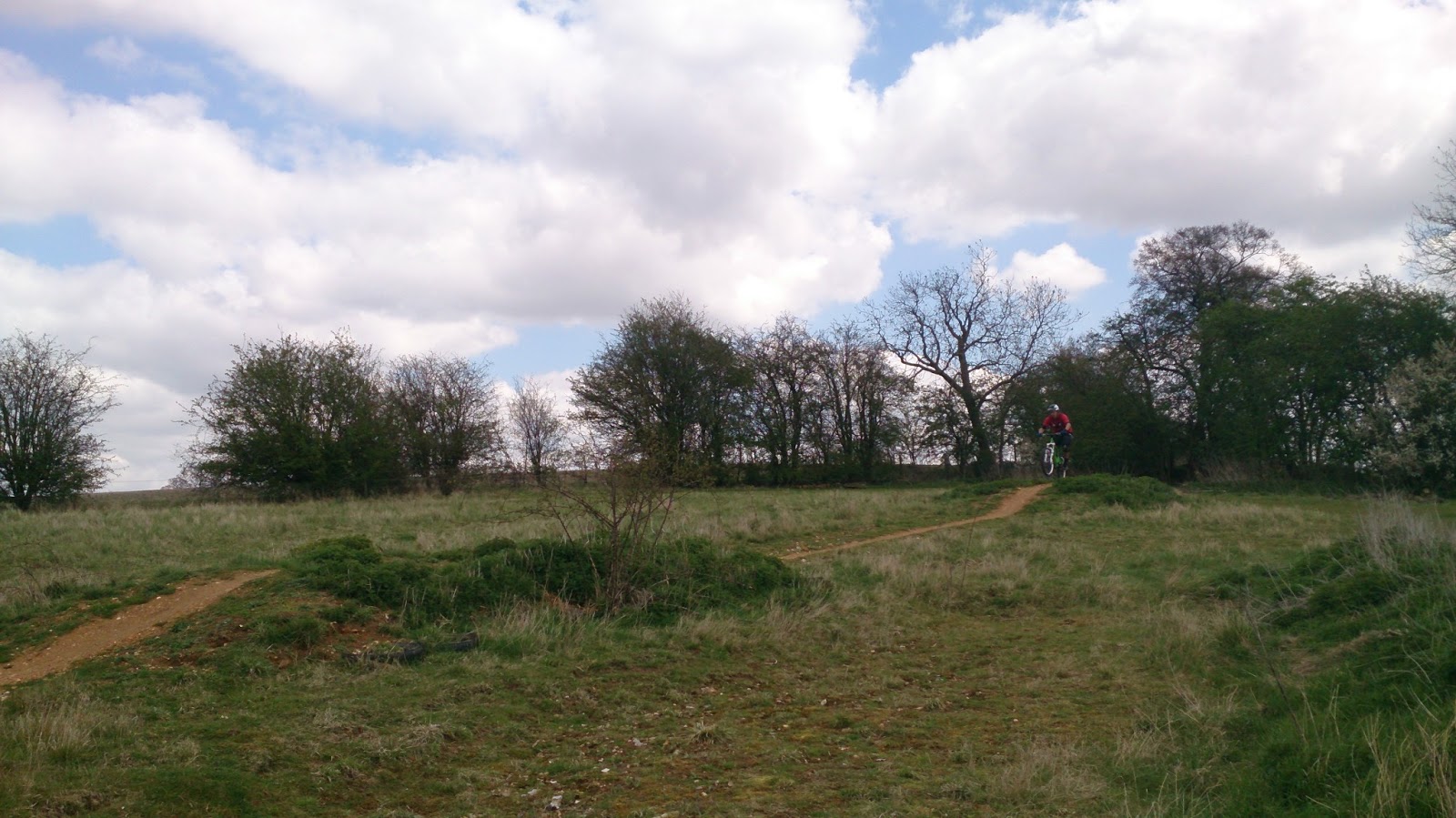 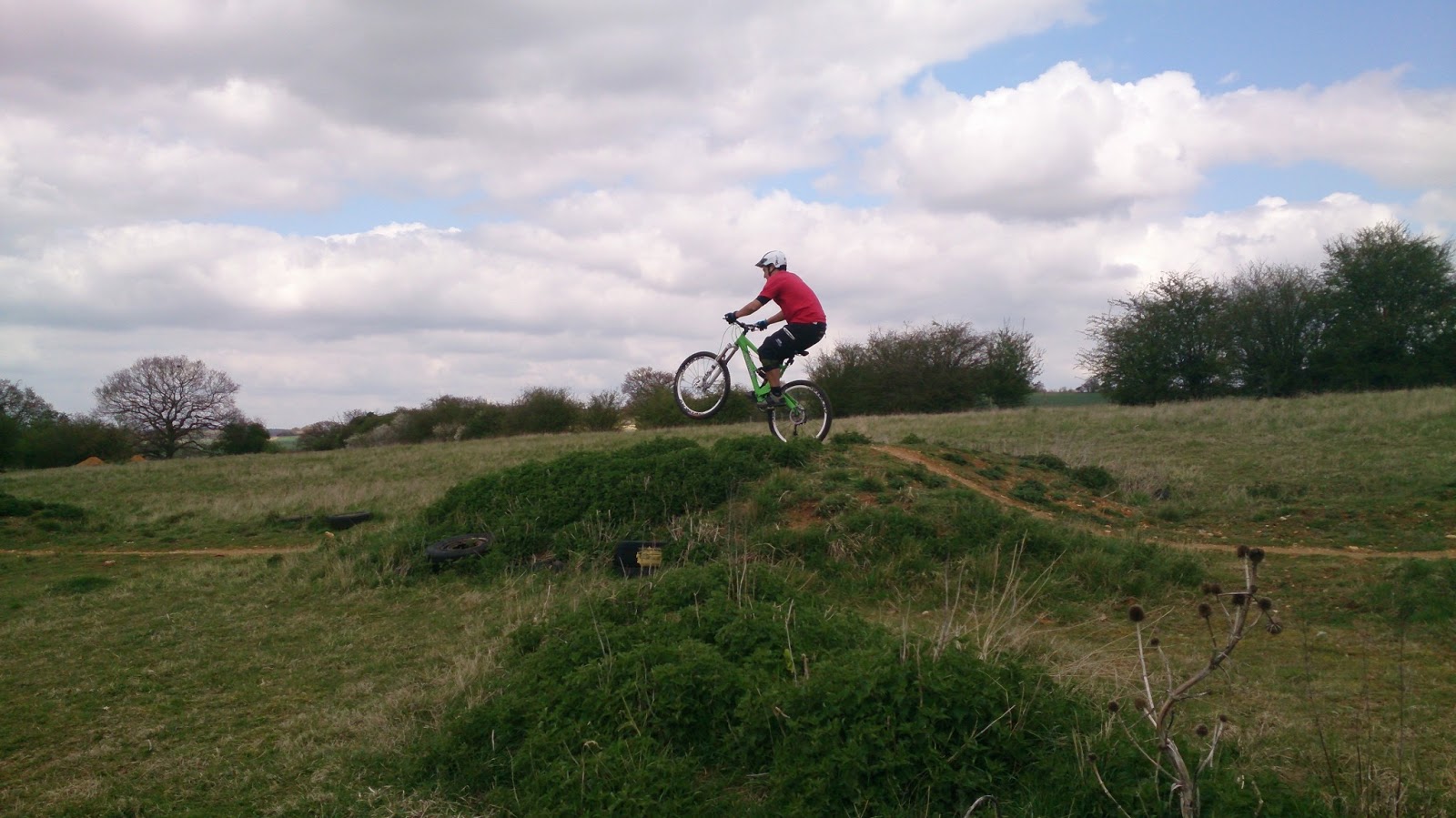 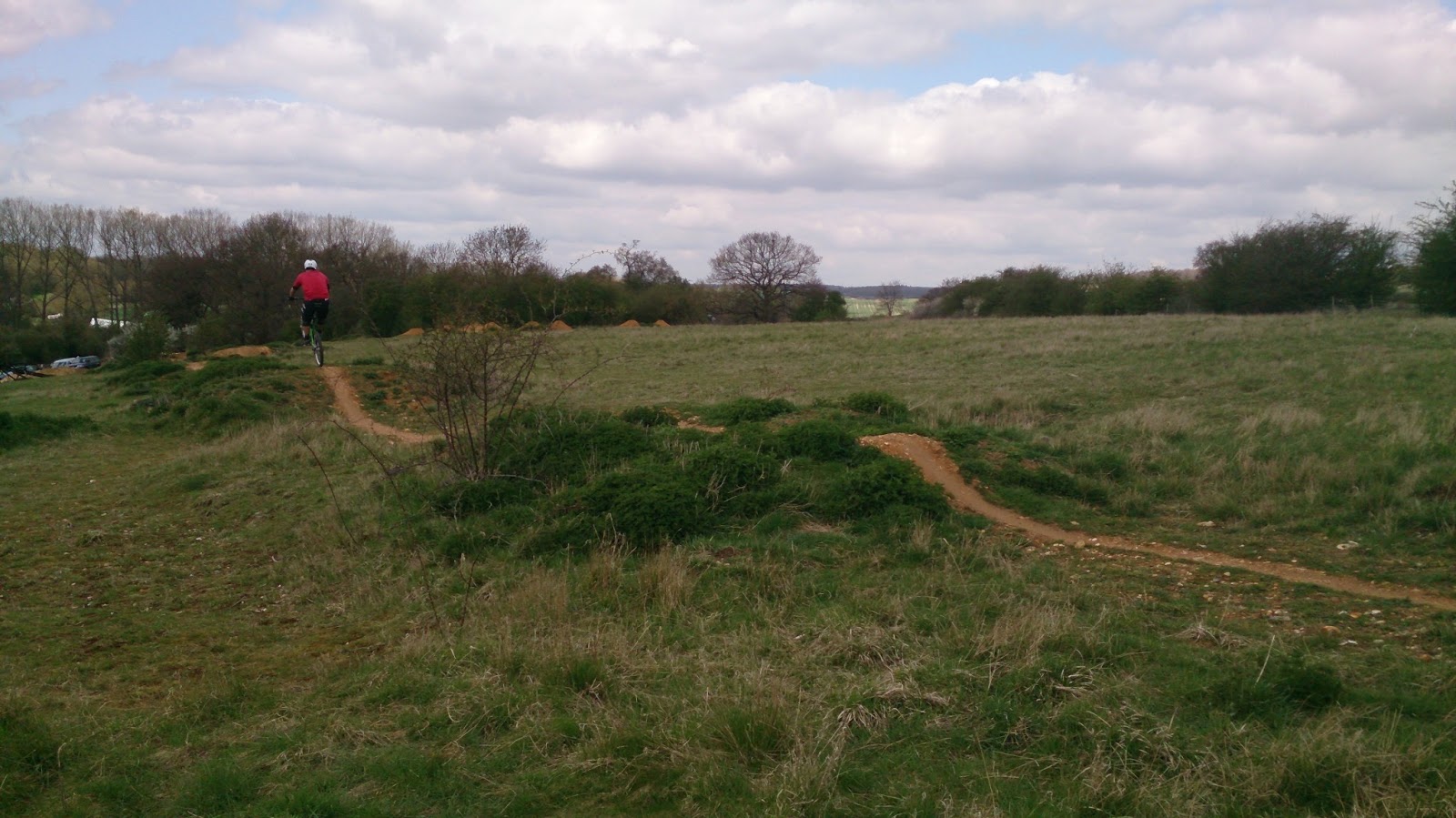 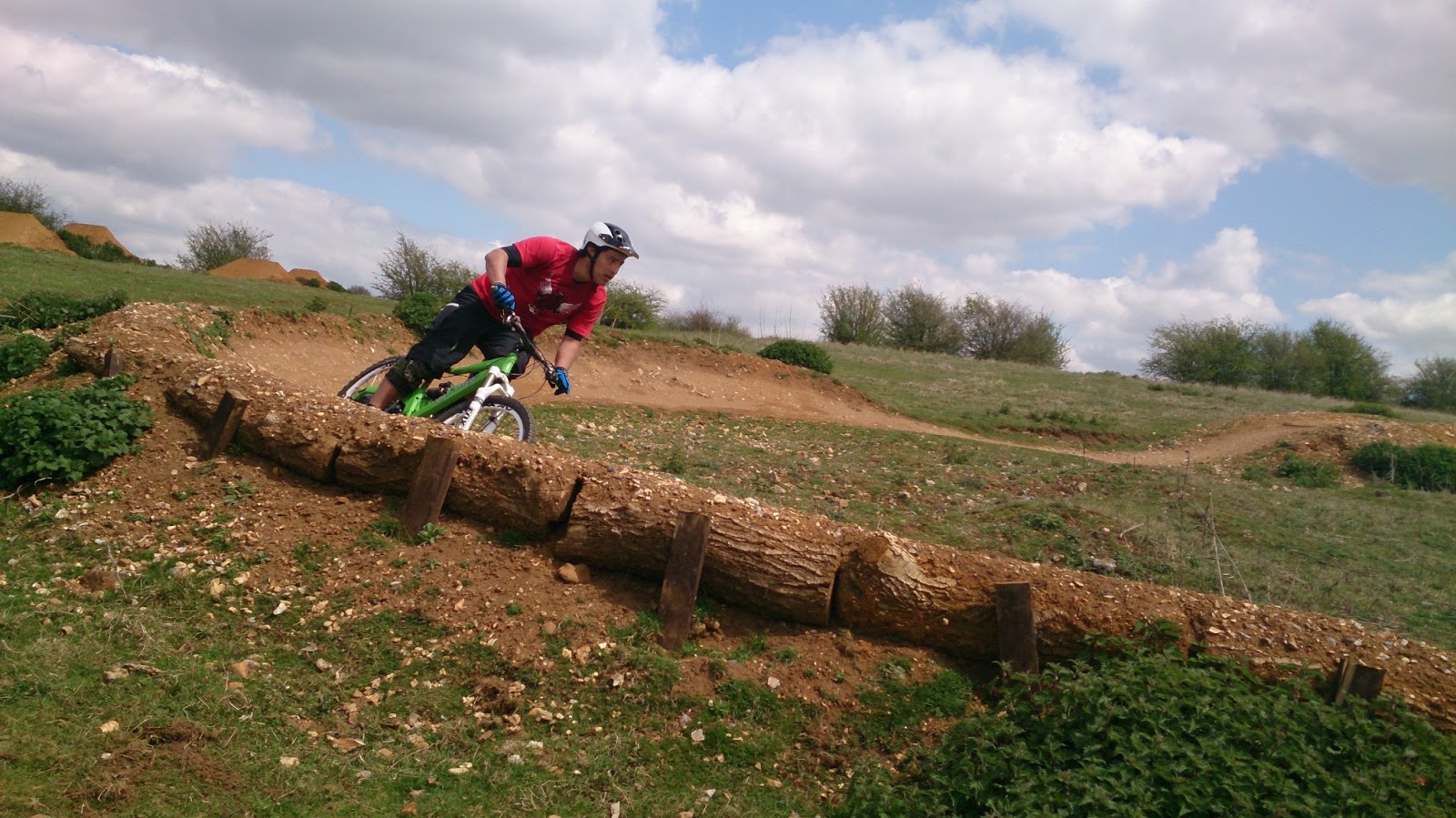 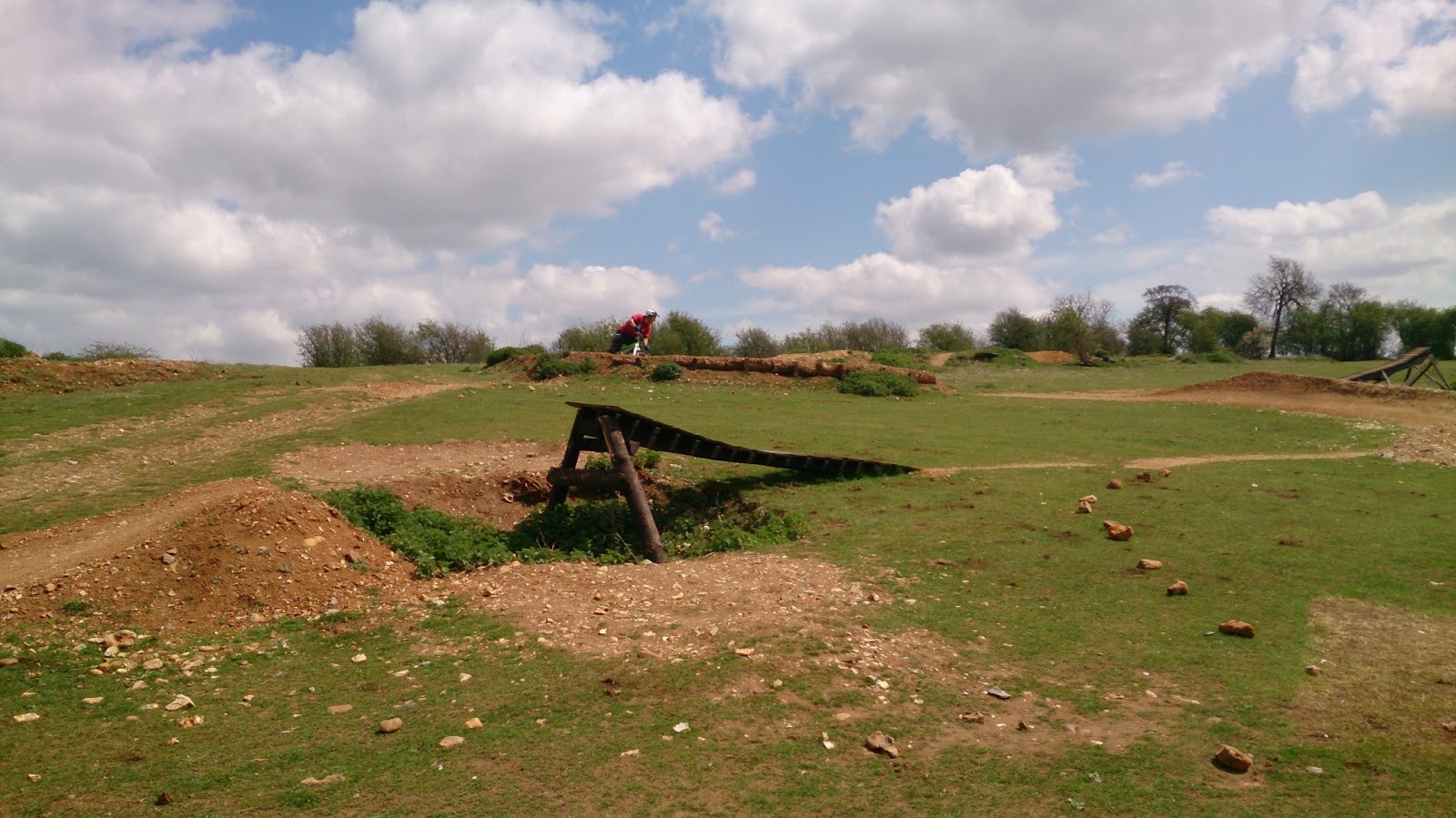 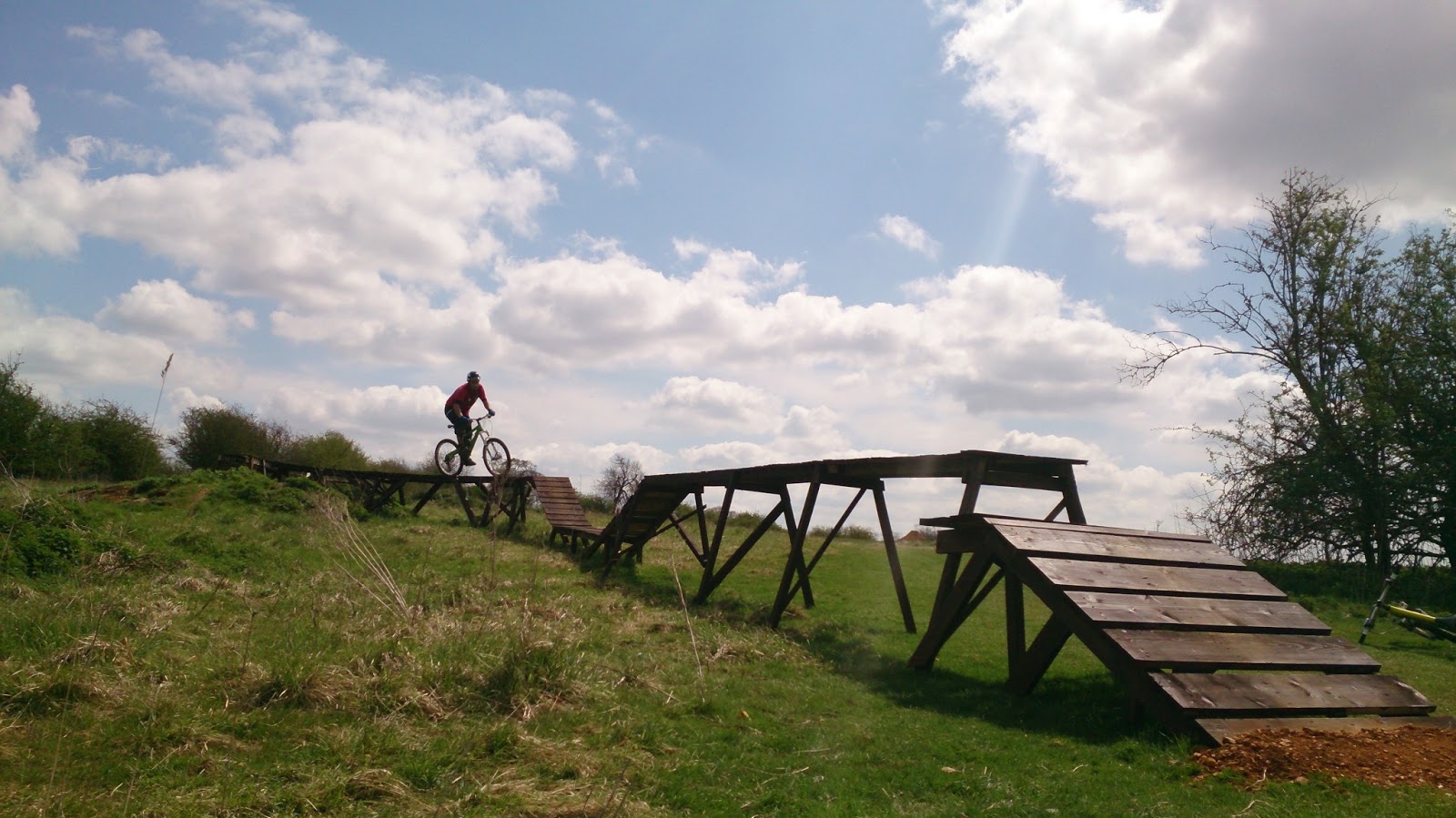 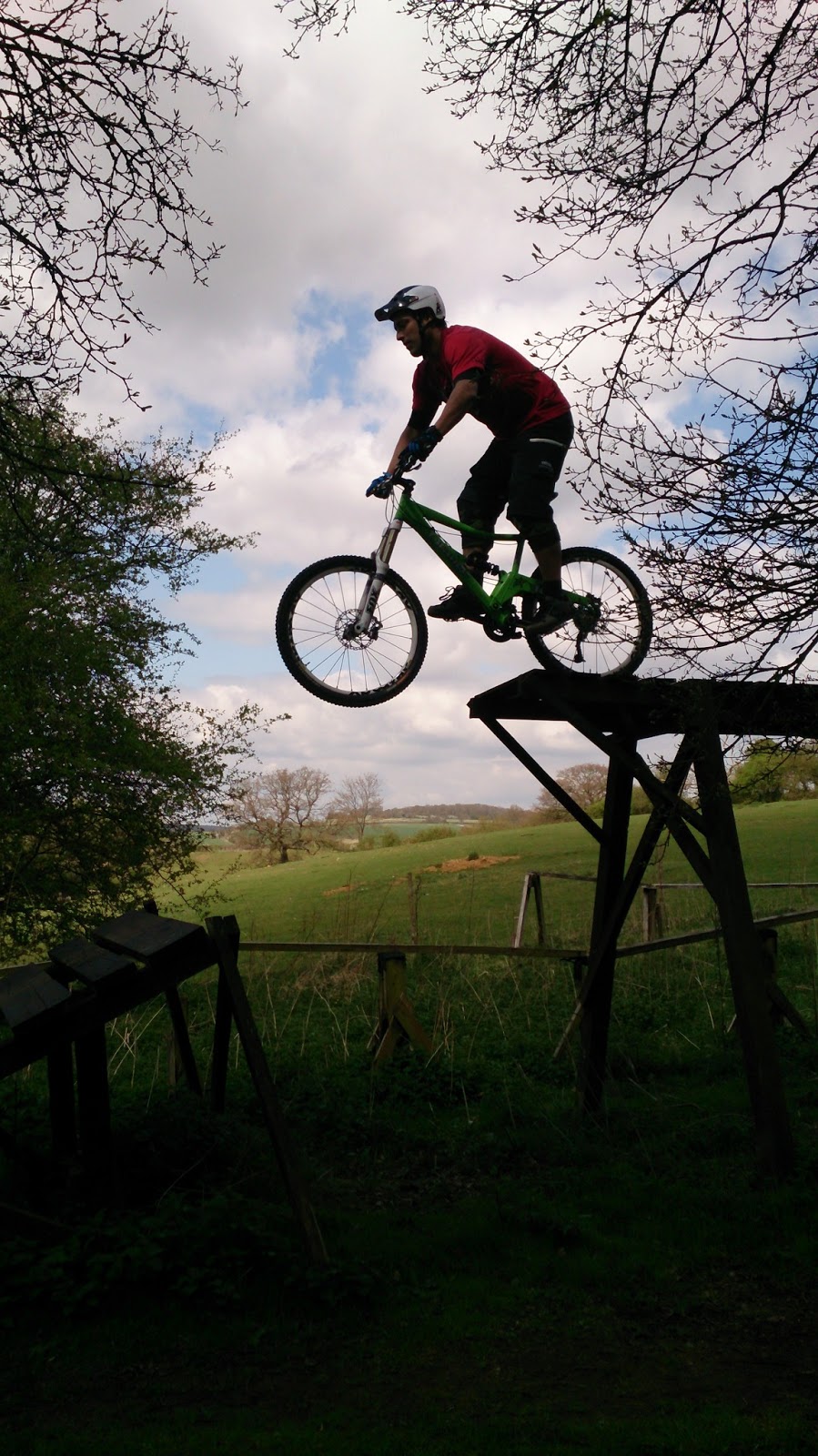 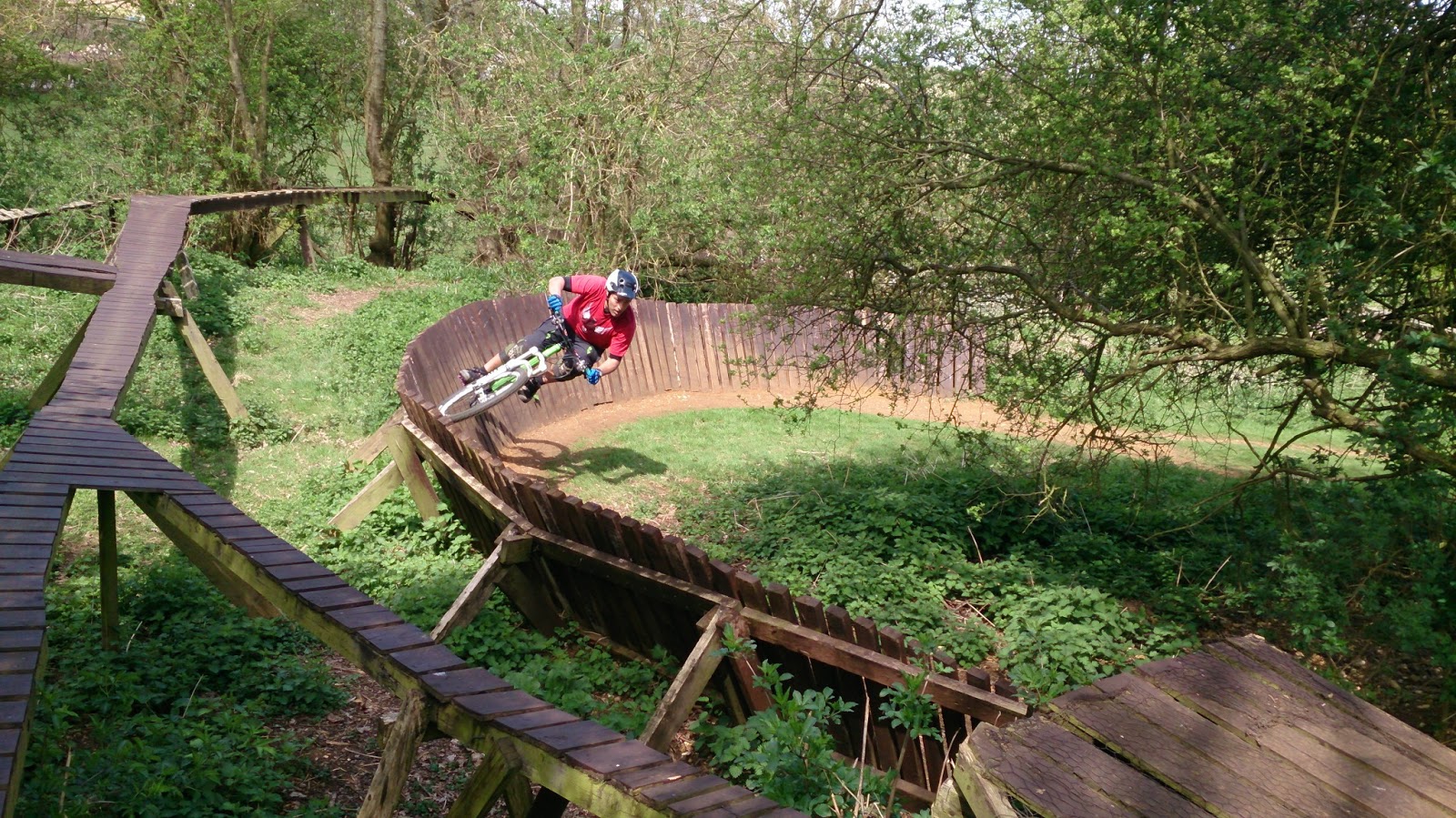 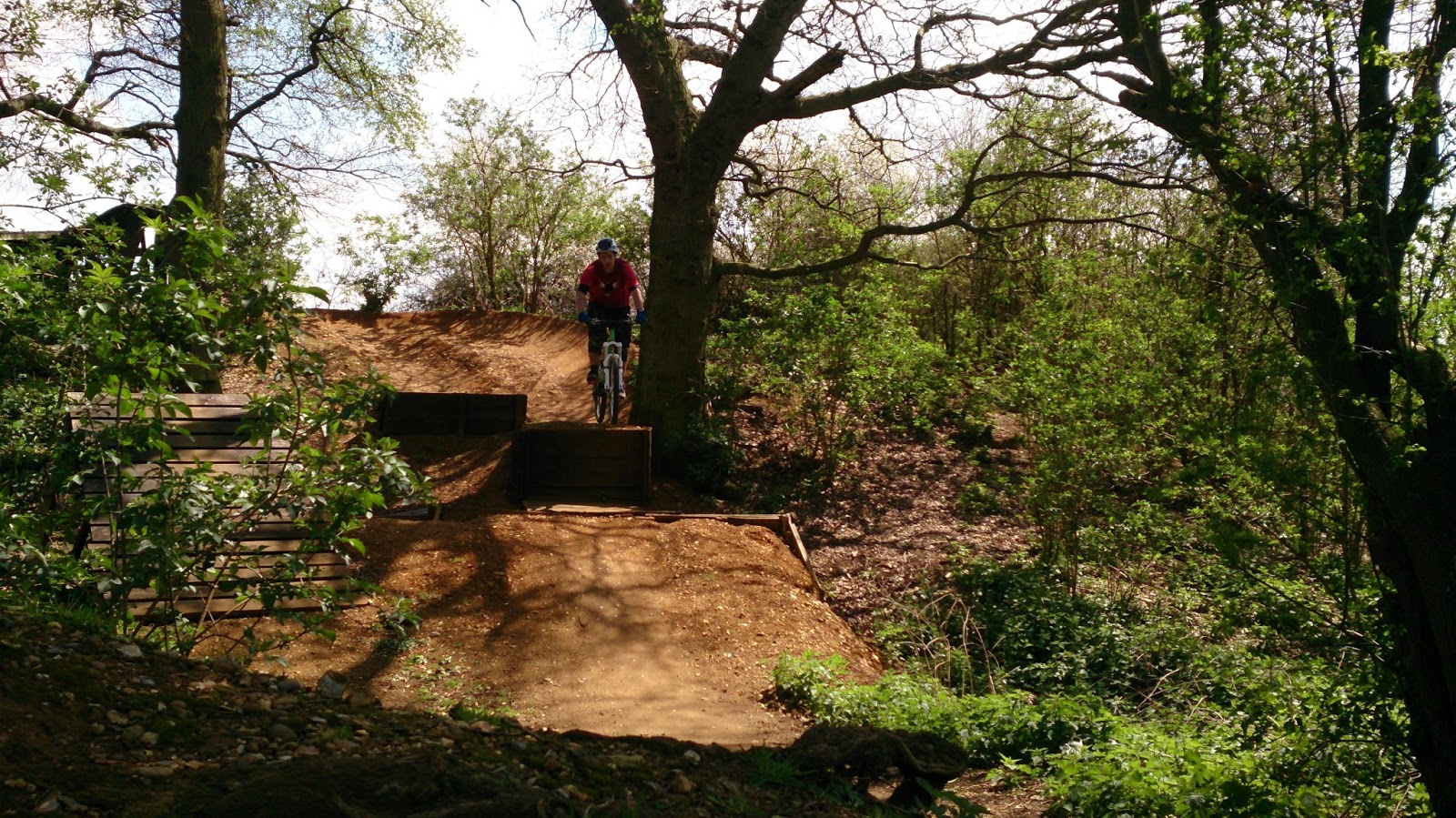 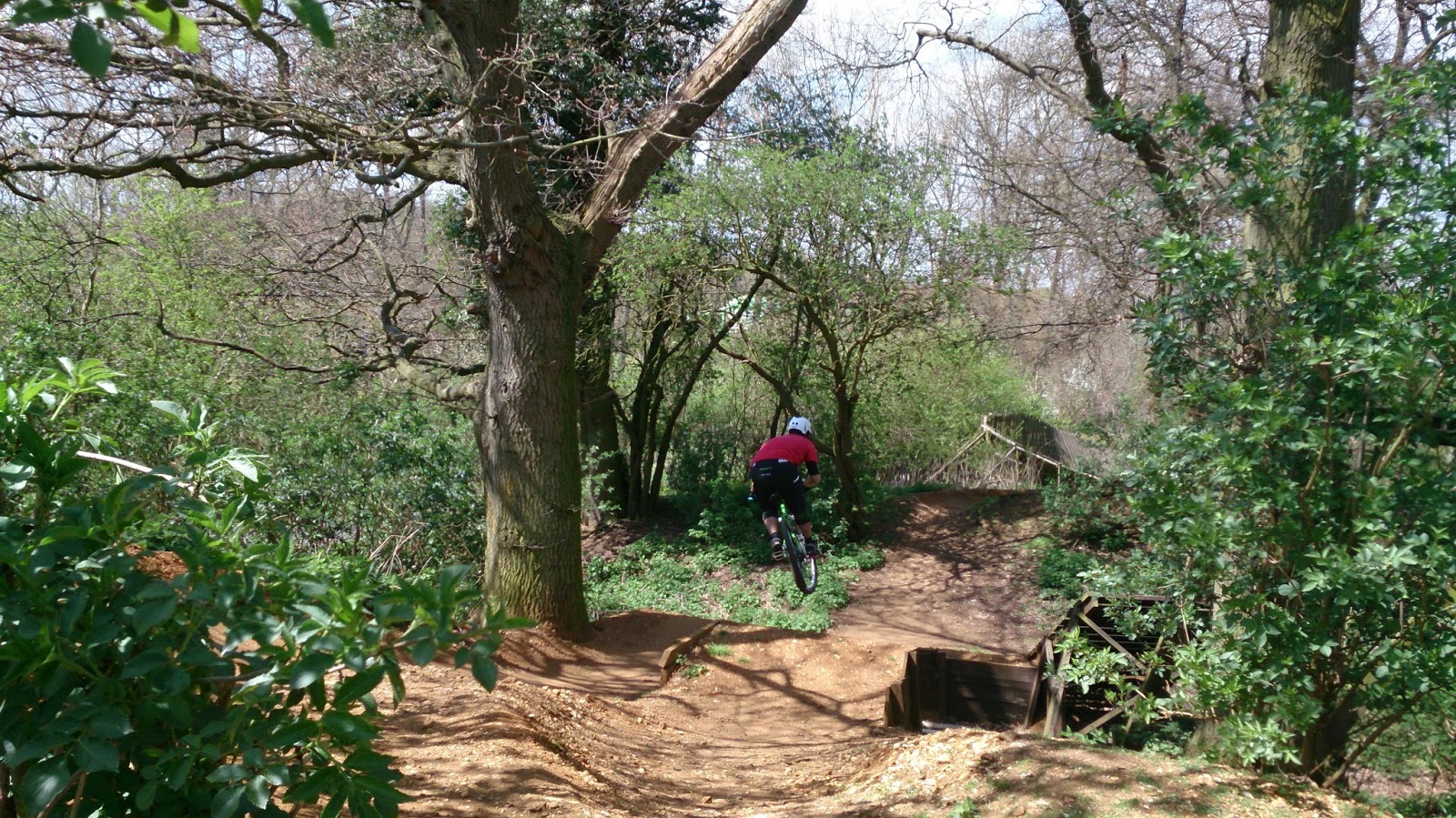 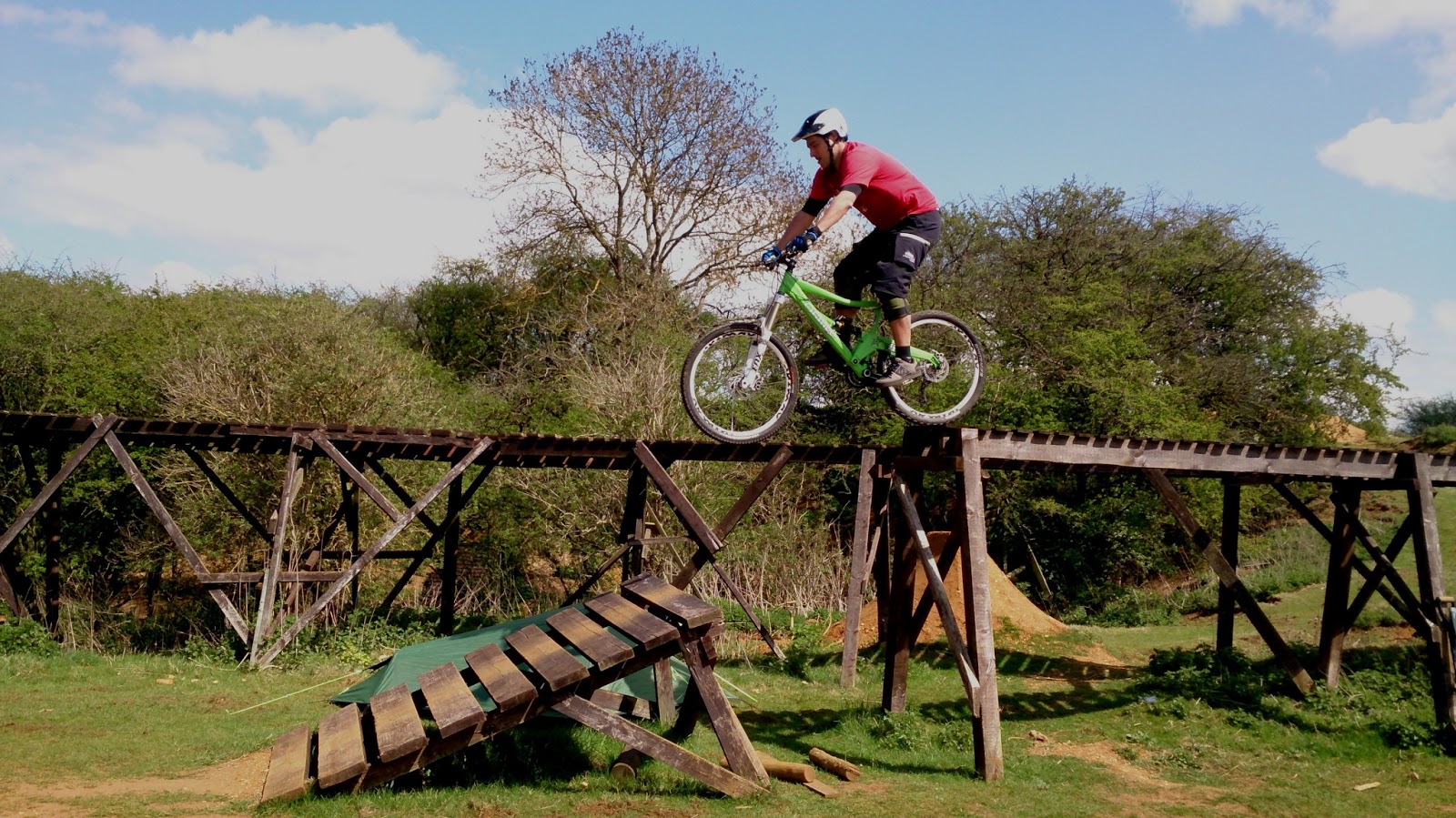 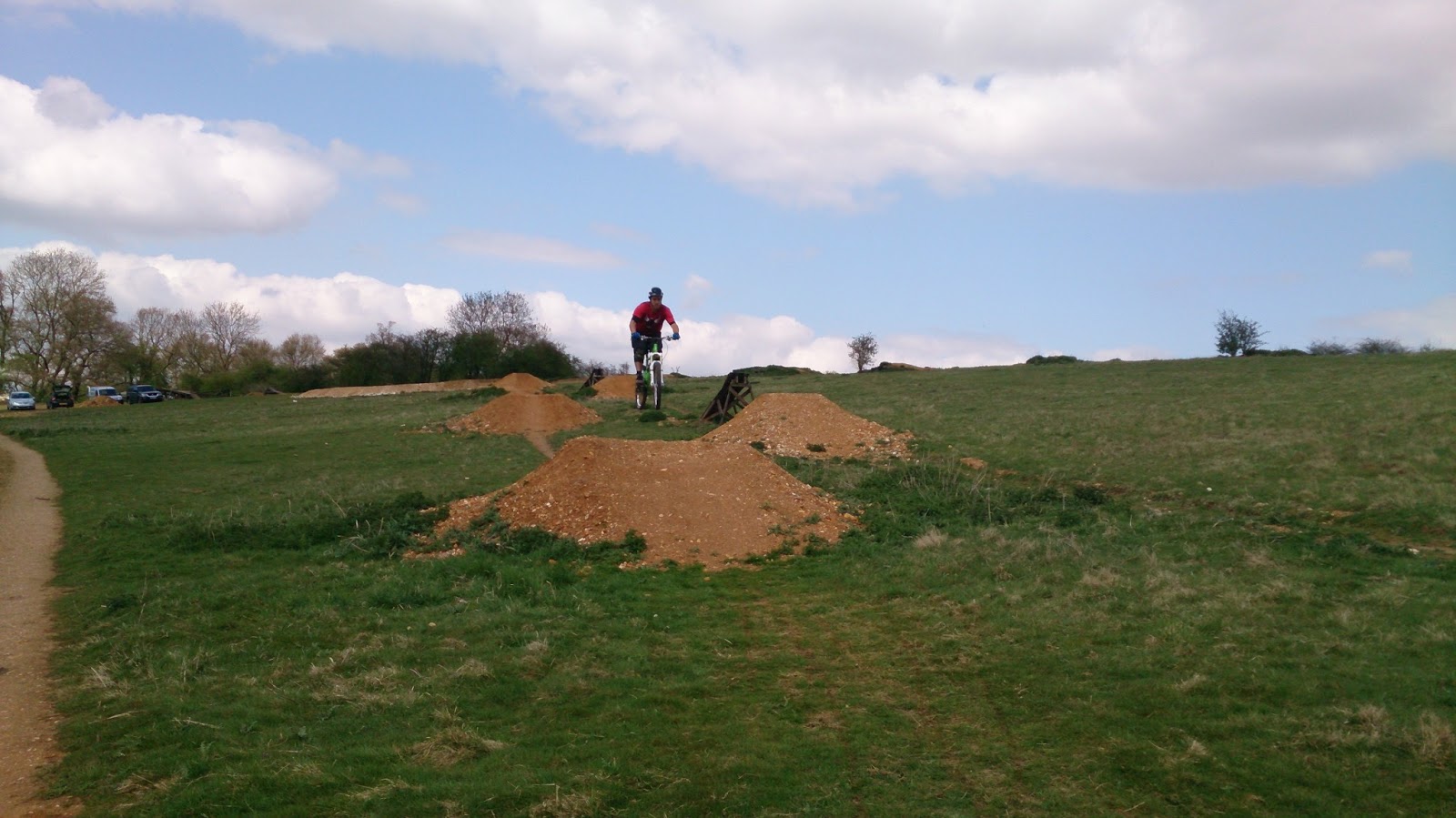 Dave has been coached by me once before and wanted to push his riding on further. I could see he had a body position issue in corners and that I needed to work on his mental skill set too.
We began with the drop technique and styling it when in the air and quickly moved onto the skills trail to work on his cornering before moving to riding steeper terrain. I showed why the skills  sets applied to drop offs.

As he was going to the alps, I worked on alpine style switchbacks  and natural drops where I worked on his peripheral fear of height.

I worked on his management of speed when faced with jumps and we moved from the 6ft tabletop and gap to another trail to develop his pumping and manuals. We linked the whole pump and jump trail to a 7ft gap jump and now things really began to take off.

Over the next hour I broke his peripheral fear down more and gave him control so Dave was able to ride a ladder drop with a gap and link it to a wooden berm too. From there we linked the 7ft gap to a wooden gap drop and into a 9ft gap jump and Dave was smiling ear to ear with his progression.

I knew he was tiring but I wanted to work on his judgement of speed to jump some more so we worked on a 15ft tabletop. In no time at all he sailed clean over it and landed on the transition perfectly.
Awesome session and I’ll be buzzing from it for a while yet.
See you soon Dave.
High5!