Bringing out the rider in Joe 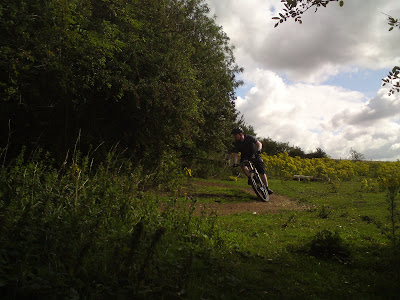 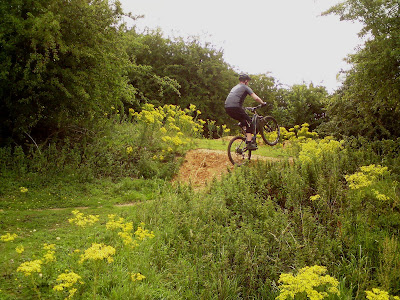 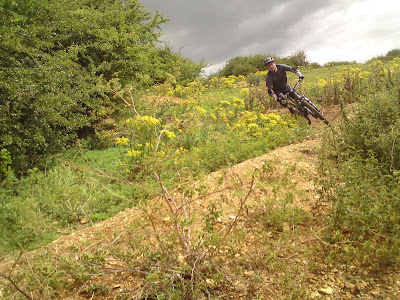 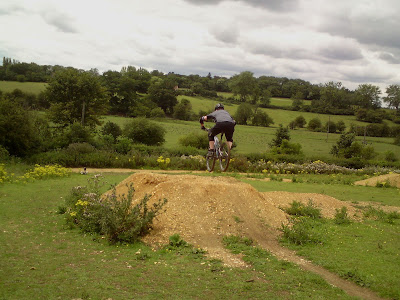 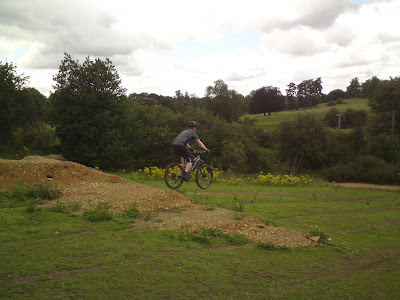 Joe had been riding a bit for the past few years and spent loads of cash on the next bit of kit to make him faster but had plateaued none the less, this led him to me.
On meeting, I gave him my commitments for the session and a rough outline of how and why I would go about this.
The skills check uncovered a natural ability to unweight the front wheel but it was bogged down by a missing skill and his cornering was non existent.
Once corrected, I moved onto the drop technique and once I had covered the mental skill set too, Joe began landing perfectly from the off set.

In no time at all, Joe had ridden all 3 drops and it came time to work on the skills trail itself.
I demonstrated pumping and we used that to connect to the trails energy and used it to link flat, bermed, off camber and switchback corners, rock gardens, fly out jumps, steps and drops.

We worked our way gradually along the trail, linking the 14 sections contained within it together using the correct braking areas. I worked hard on linking his new drop technique to his new cornering technique before we began riding the entire trail top to bottom. Each run was faster and smoother than the previous and Joe was blown away at how natural it already felt.
We had a break for coffee and to reflect on the session so far and I said i’d now teach him why his natural front wheel unweight applied to jumping tabletops.
To his great surprise, he was flying over it time and again with a massive smile on his face.

To top it all off, Joe rode the 6ft gap jump side too!
Mental fatigue really hit after this and we ended the session to a demonstration of the skill set I had installed in Joe being used in my own riding on the woodwork of herts.
Awesome session.