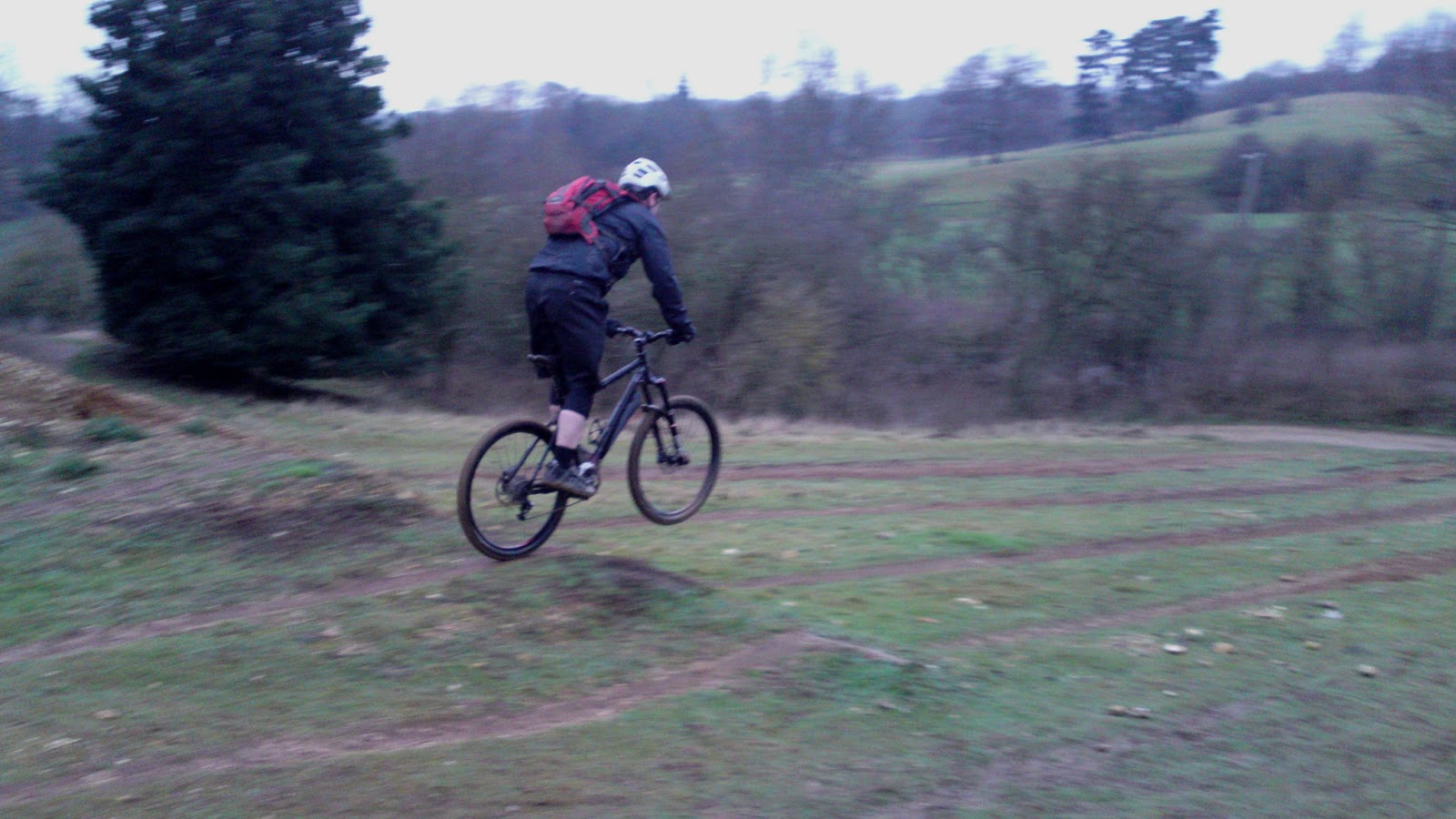 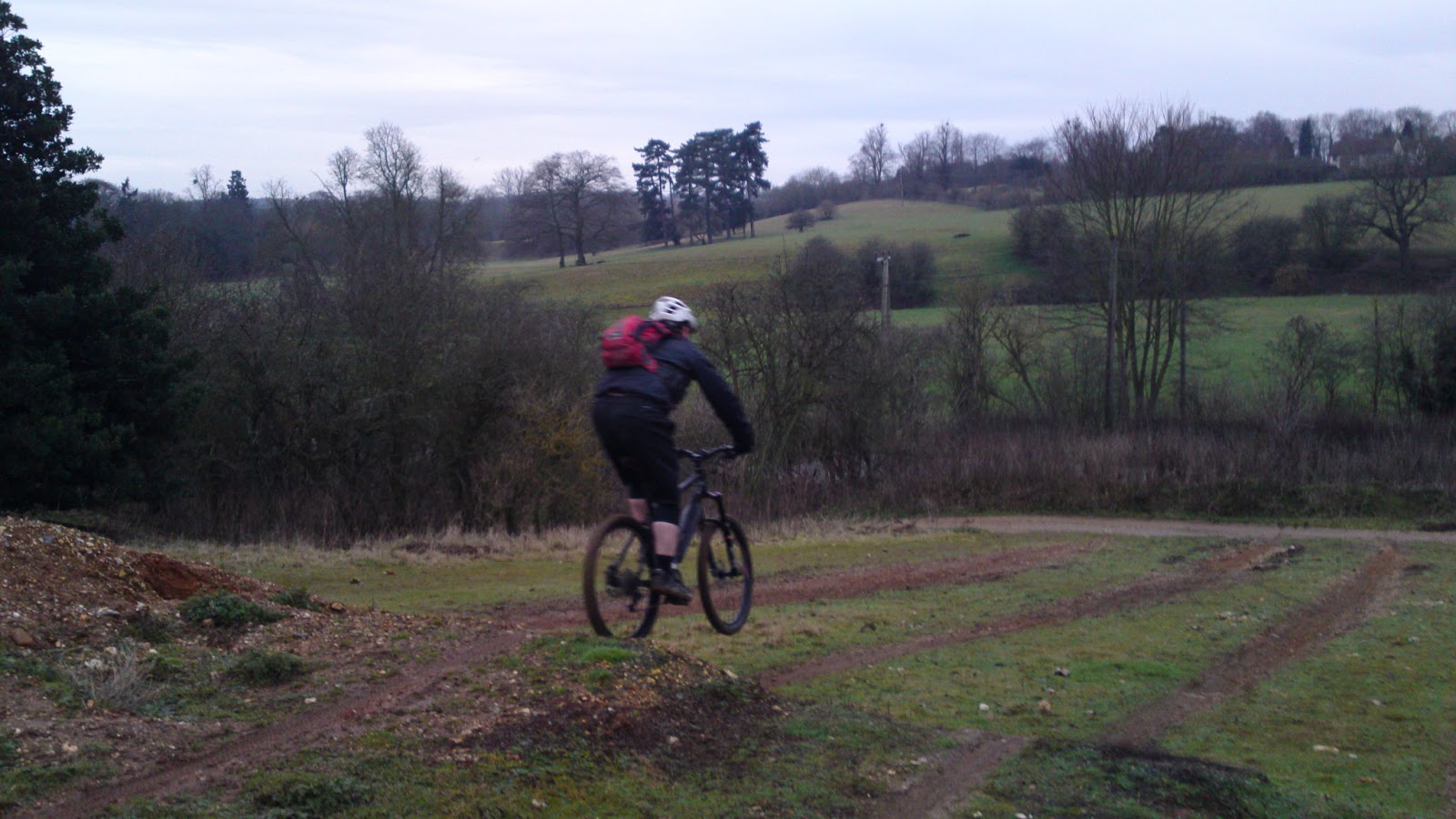 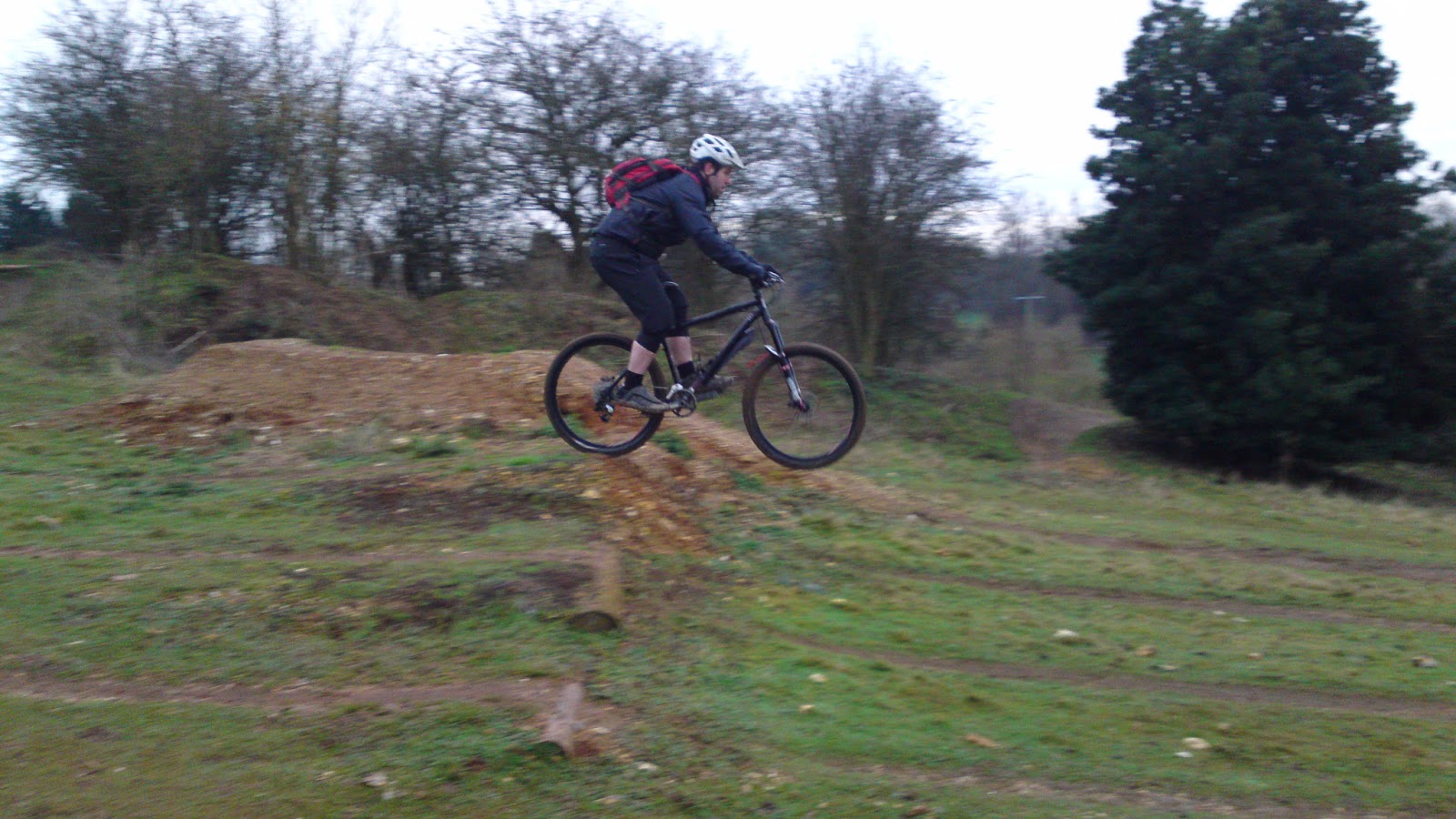 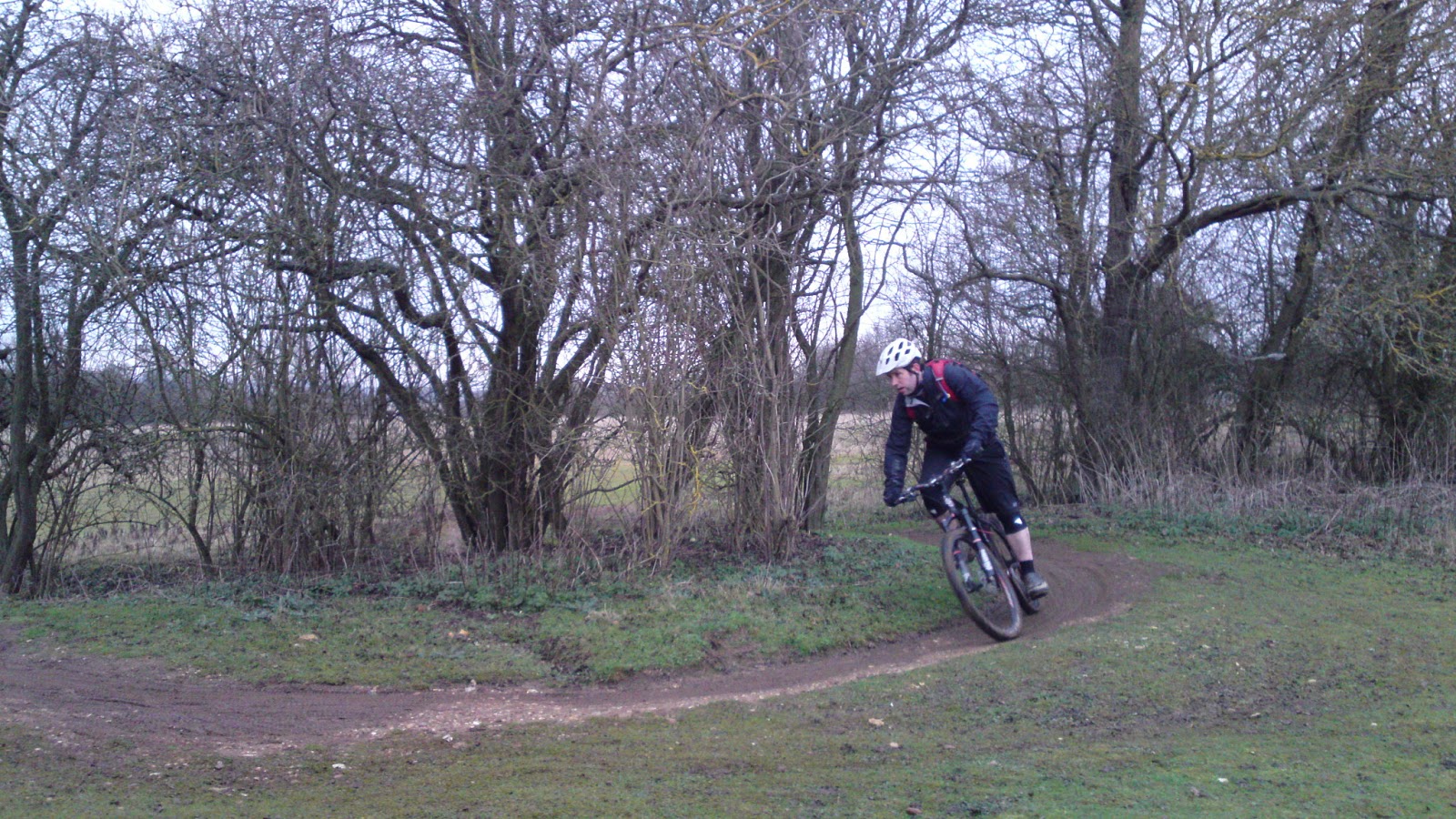 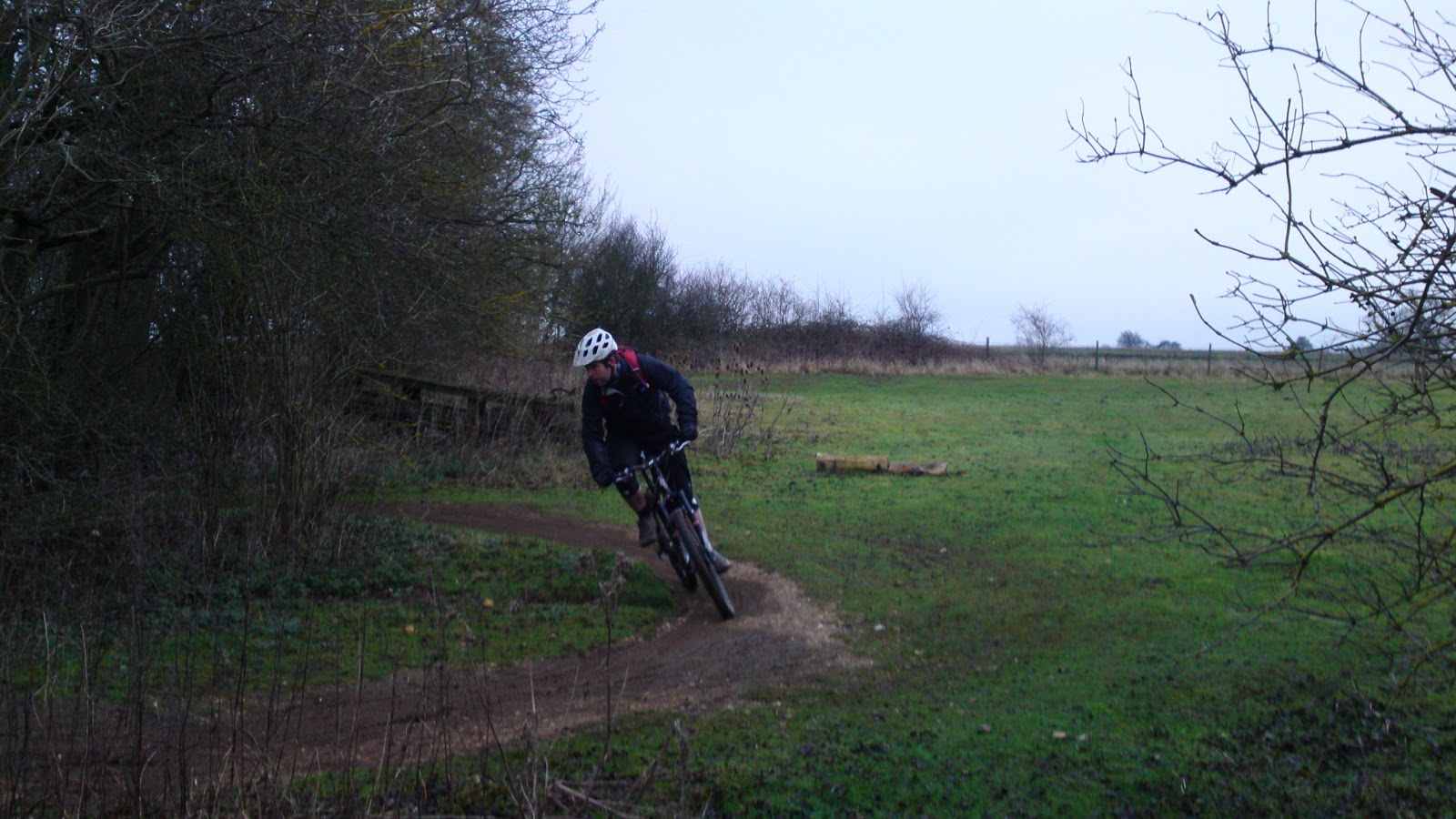 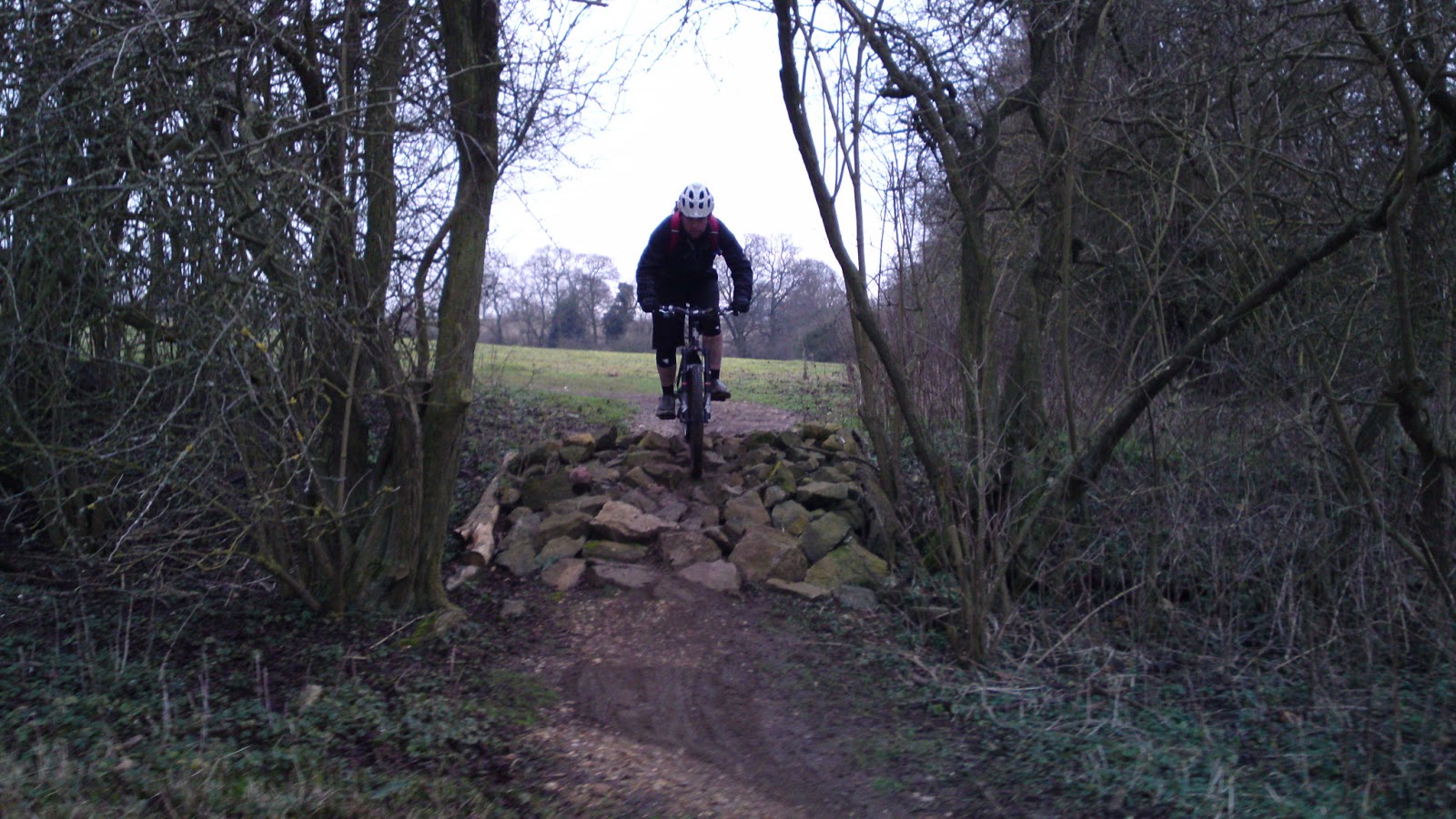 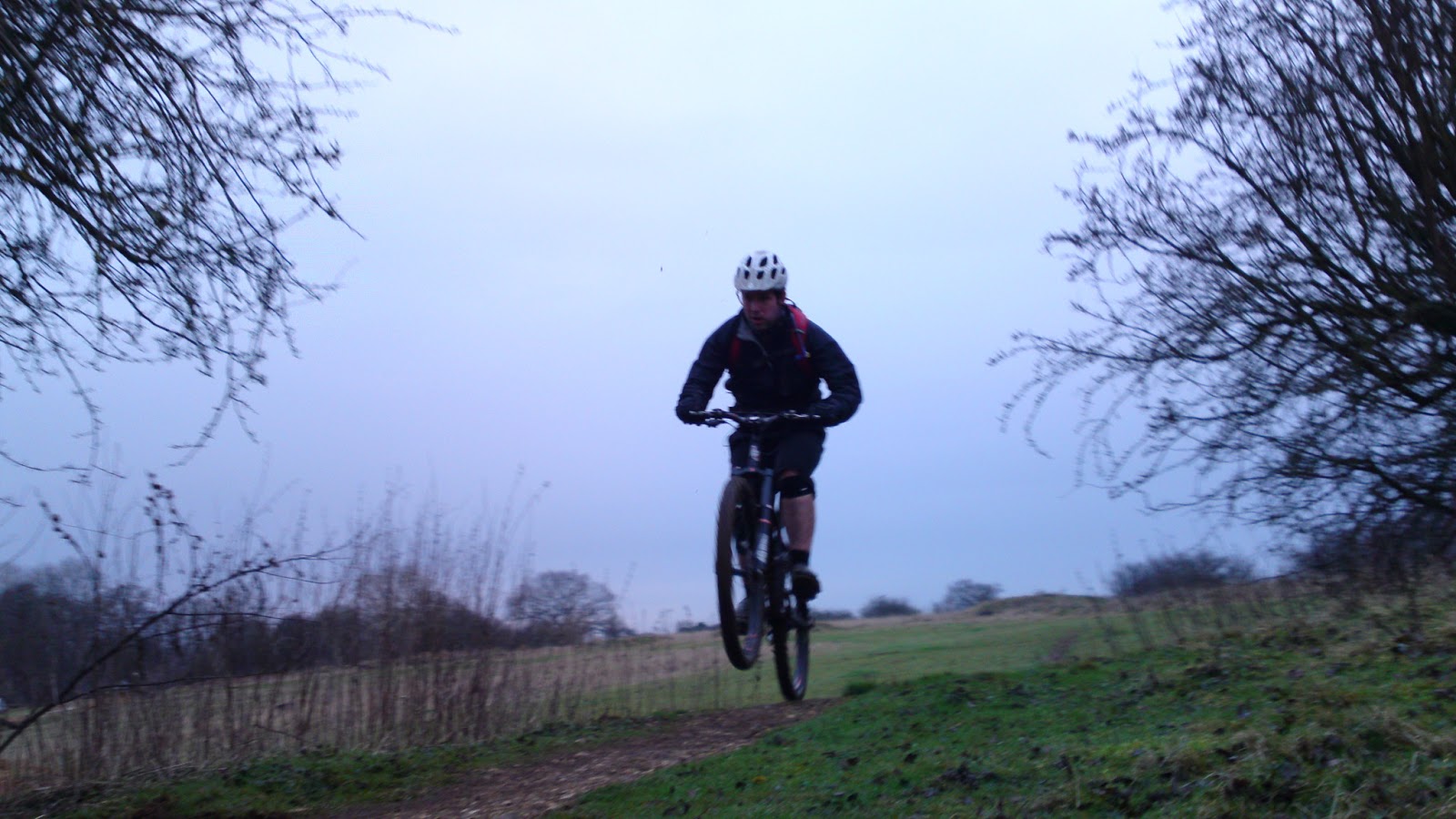 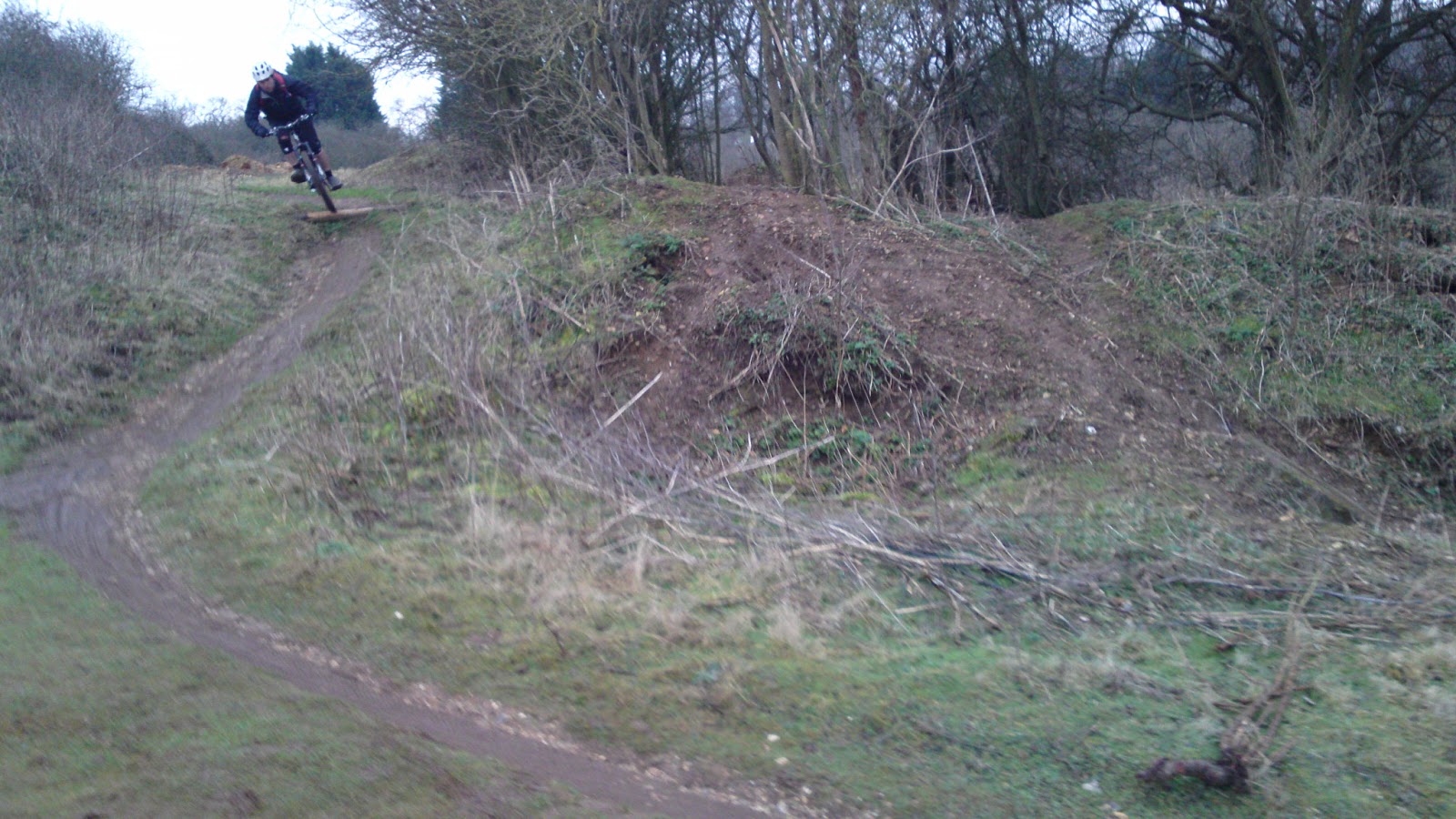 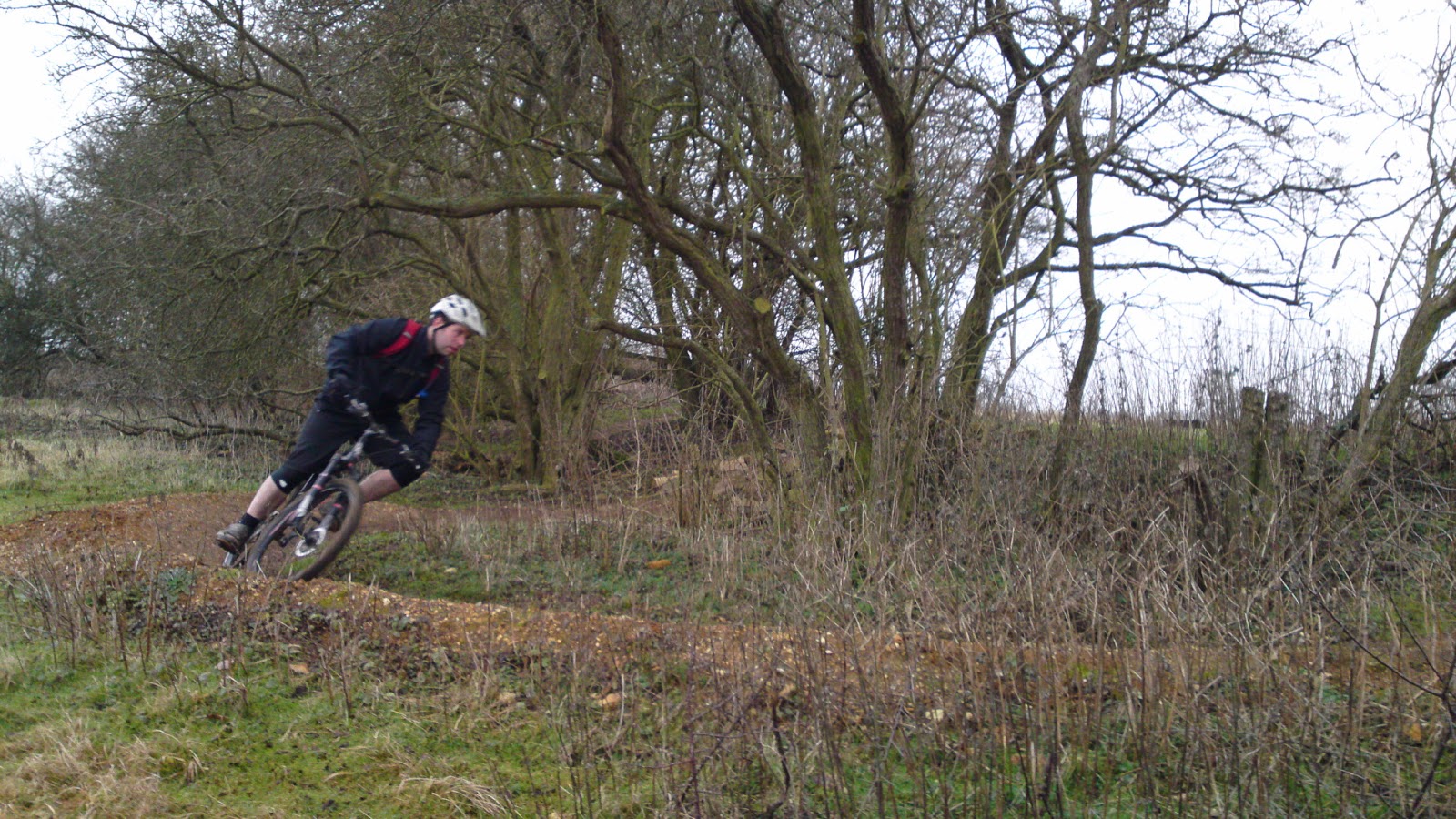 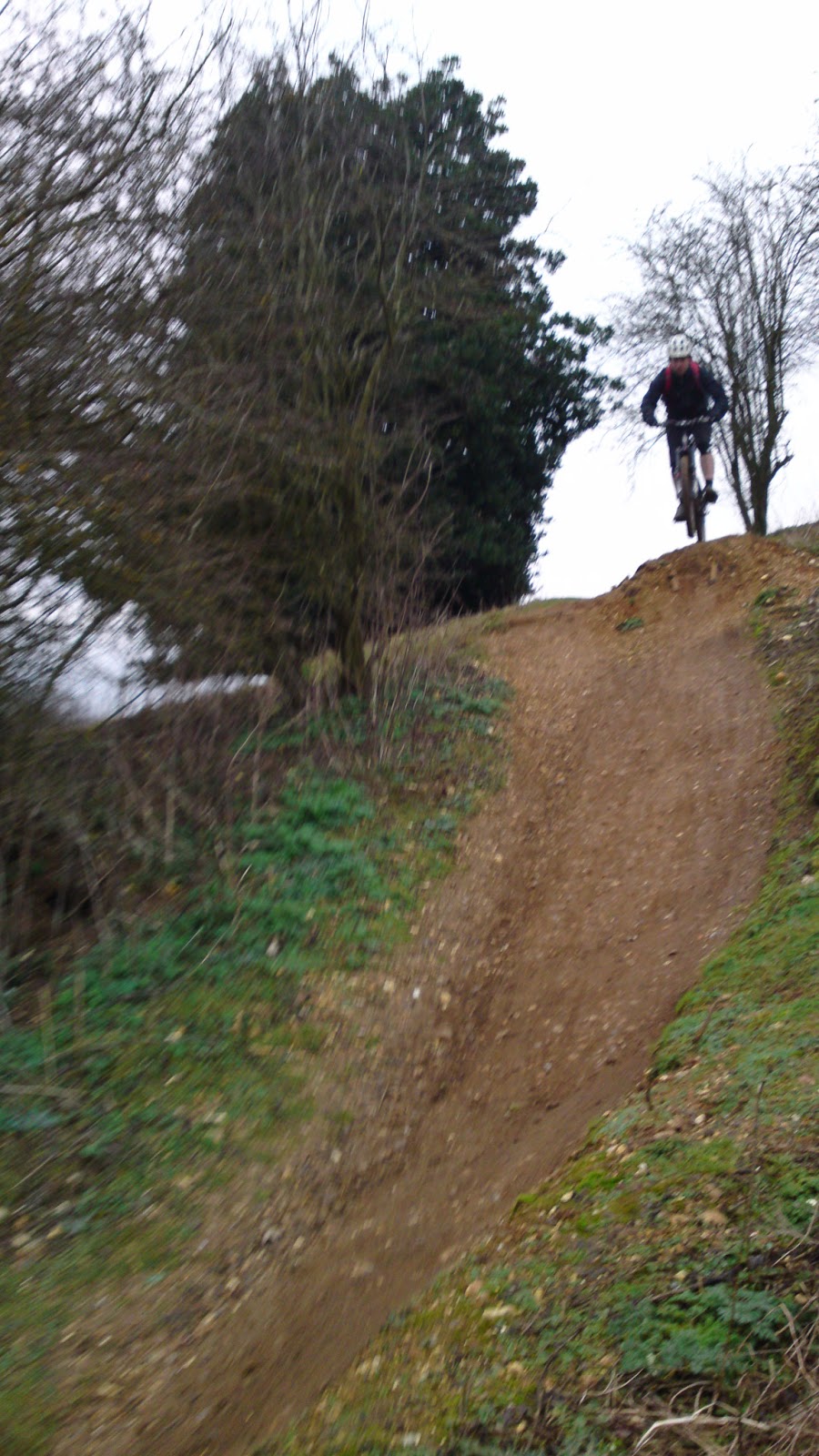 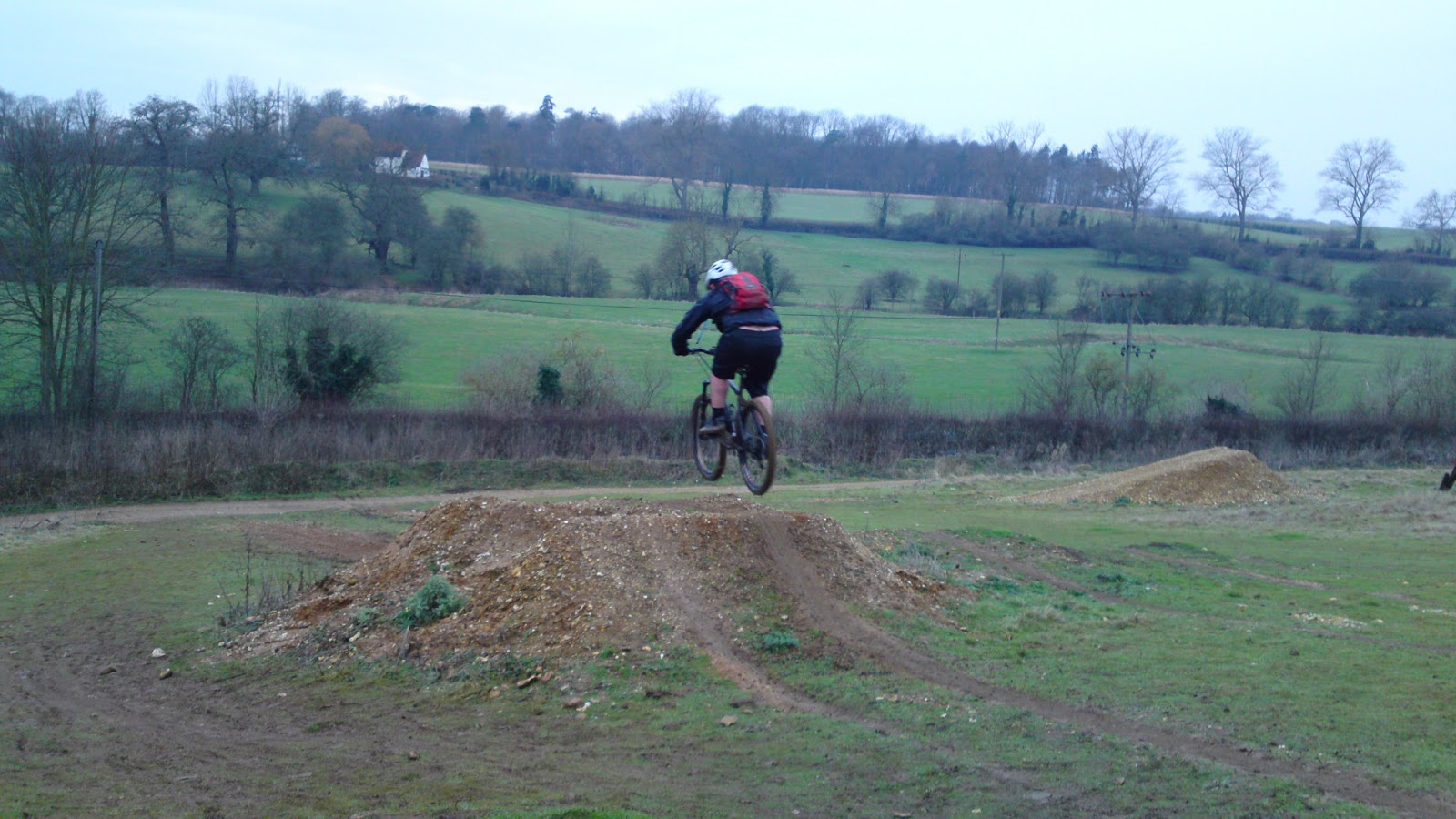 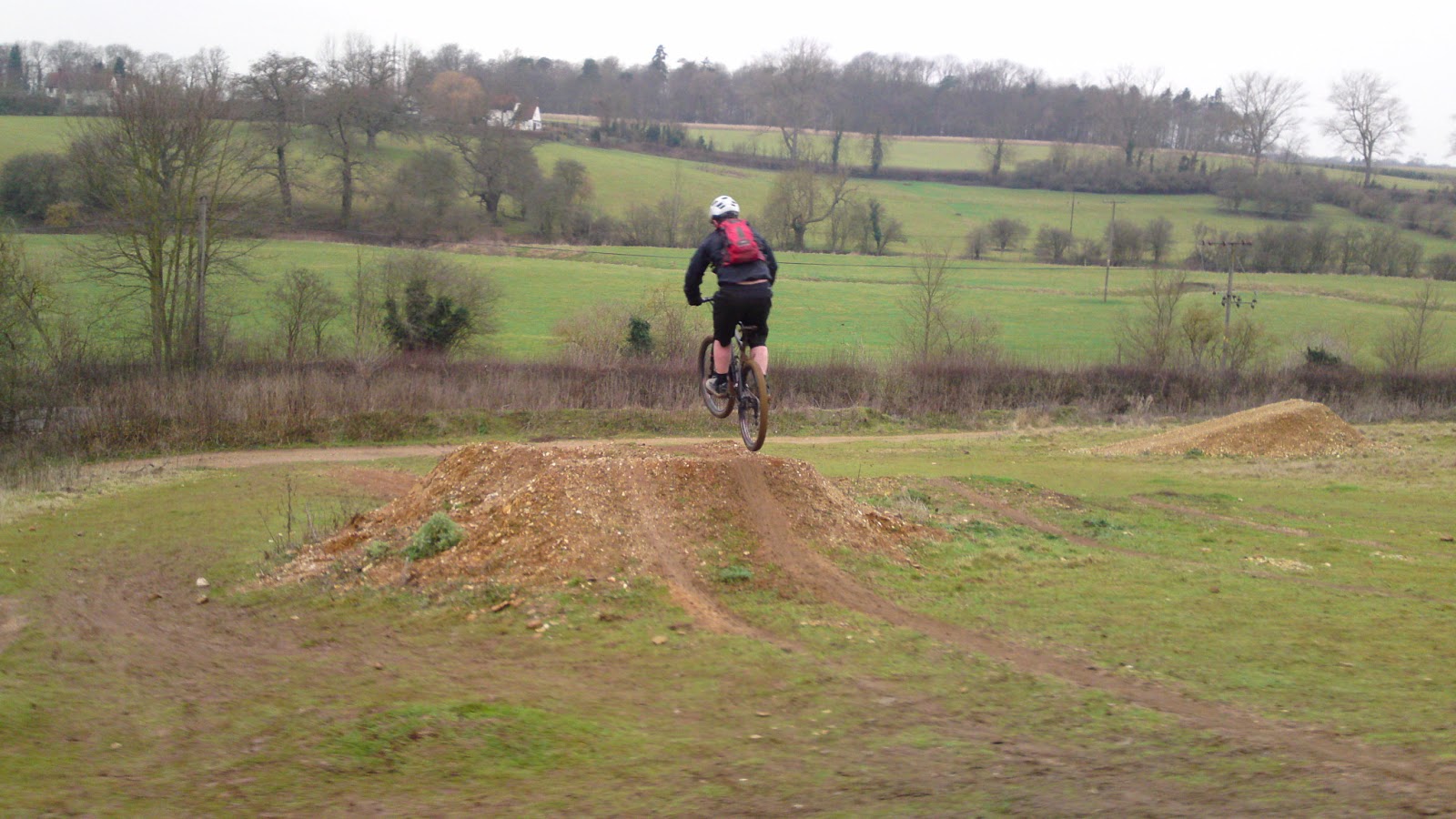 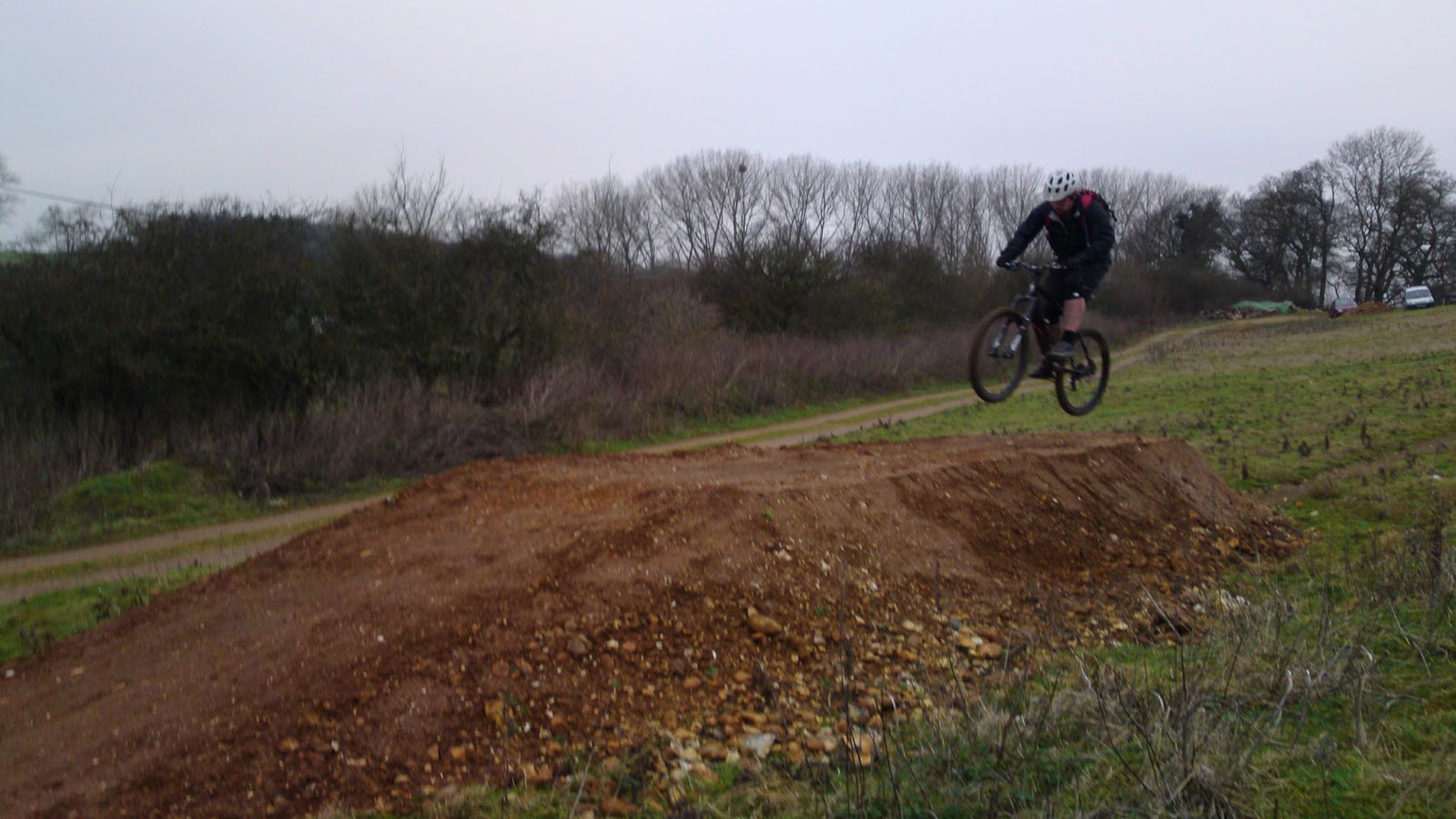 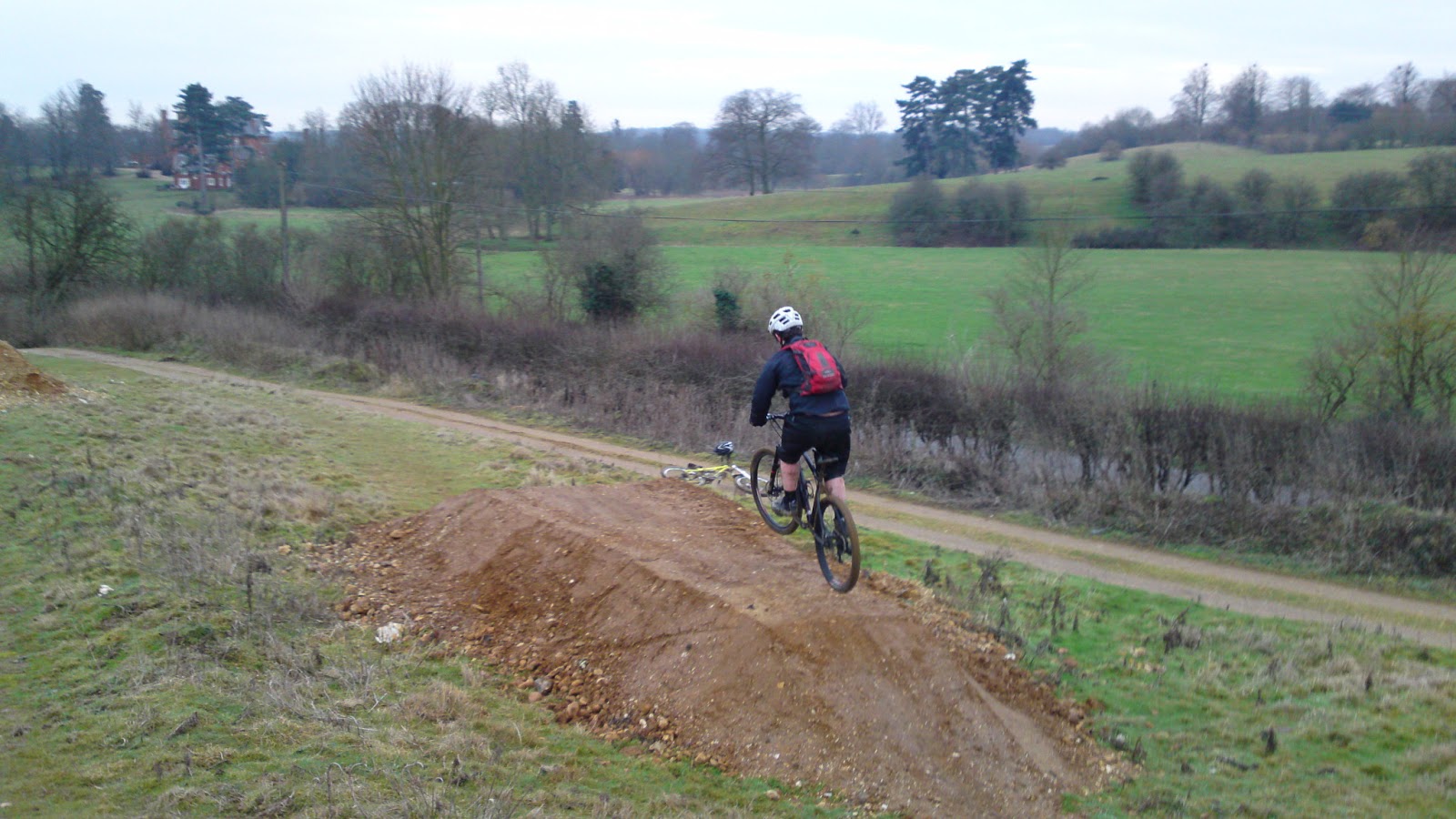 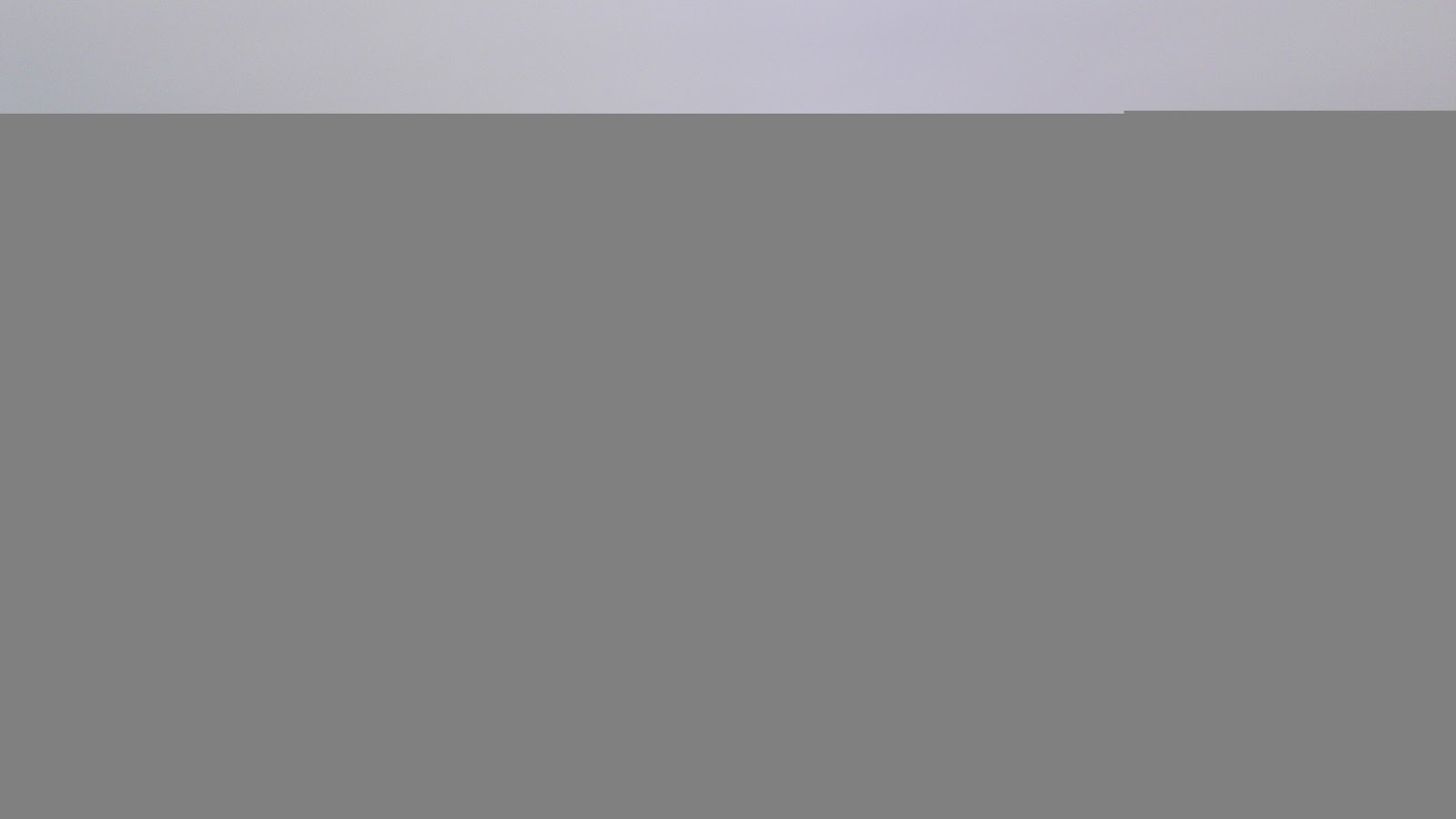 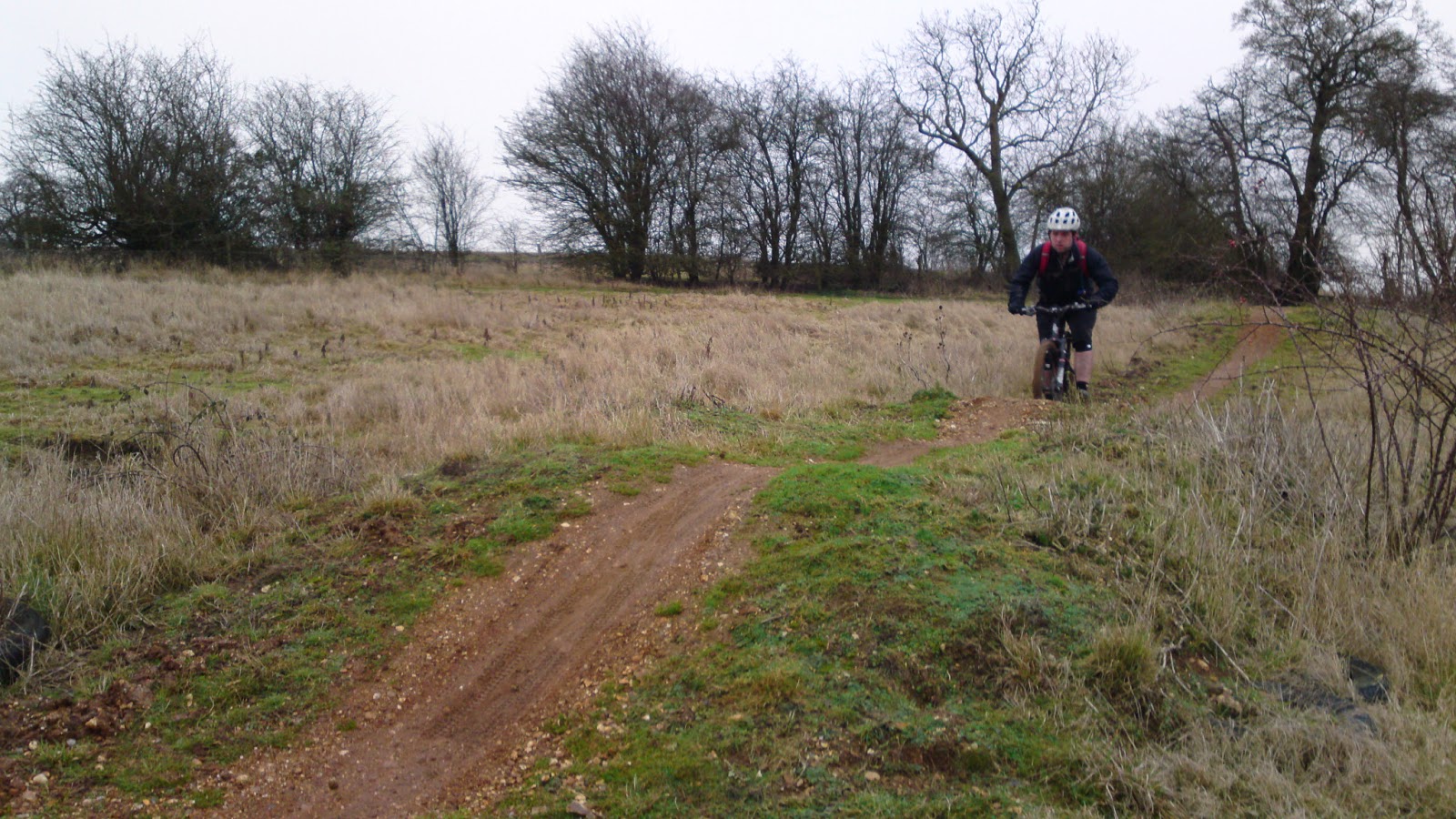 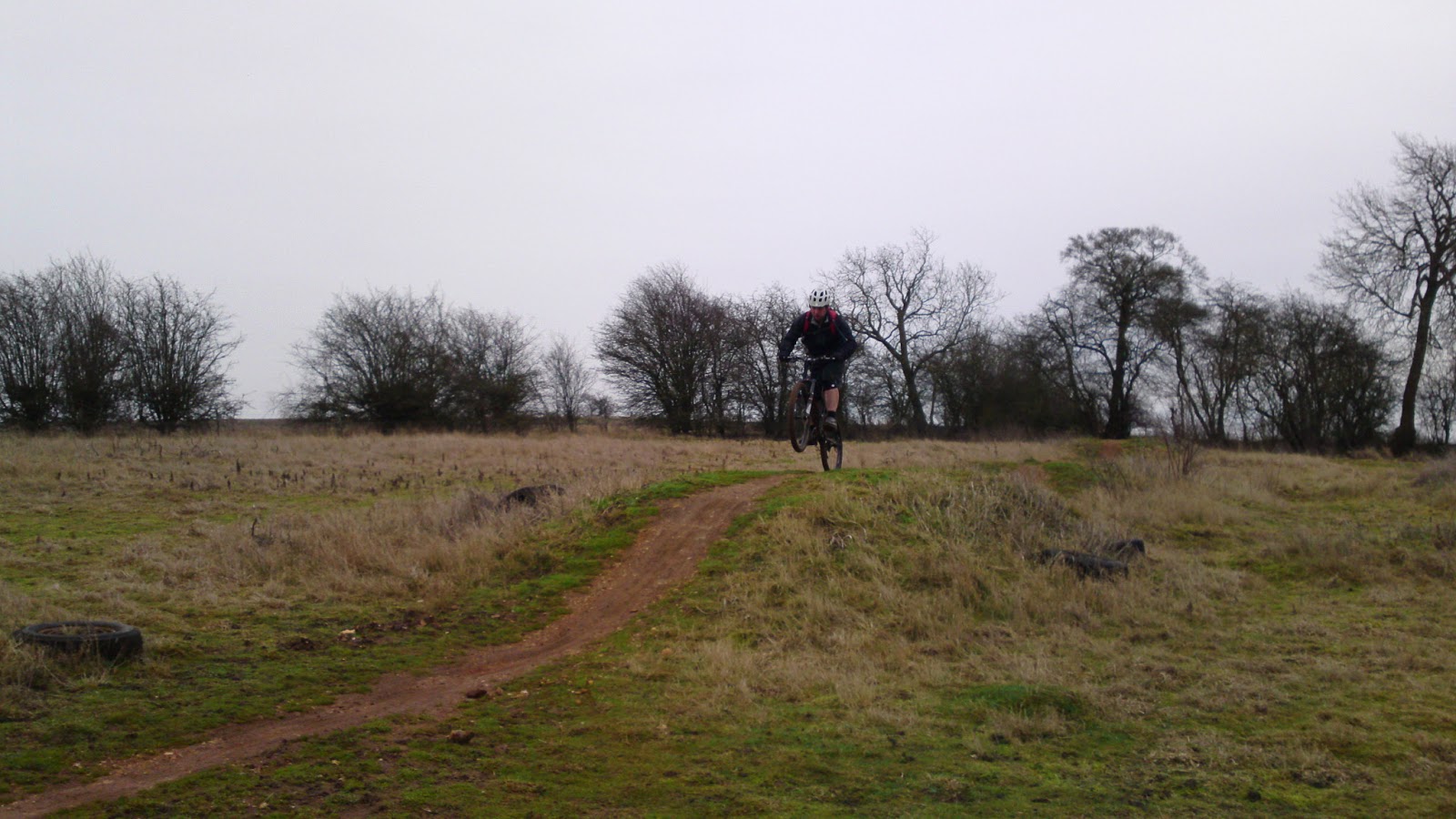 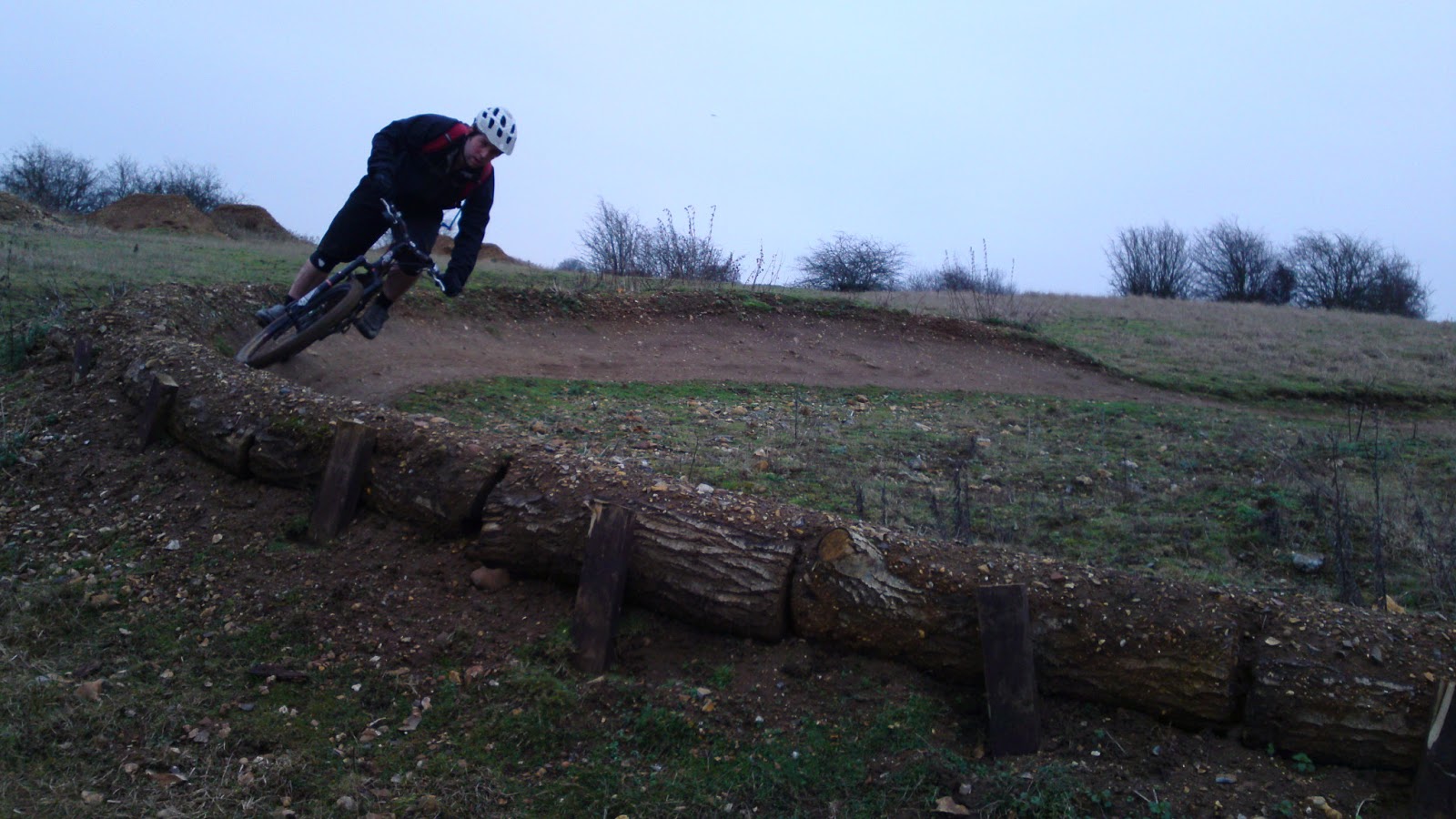 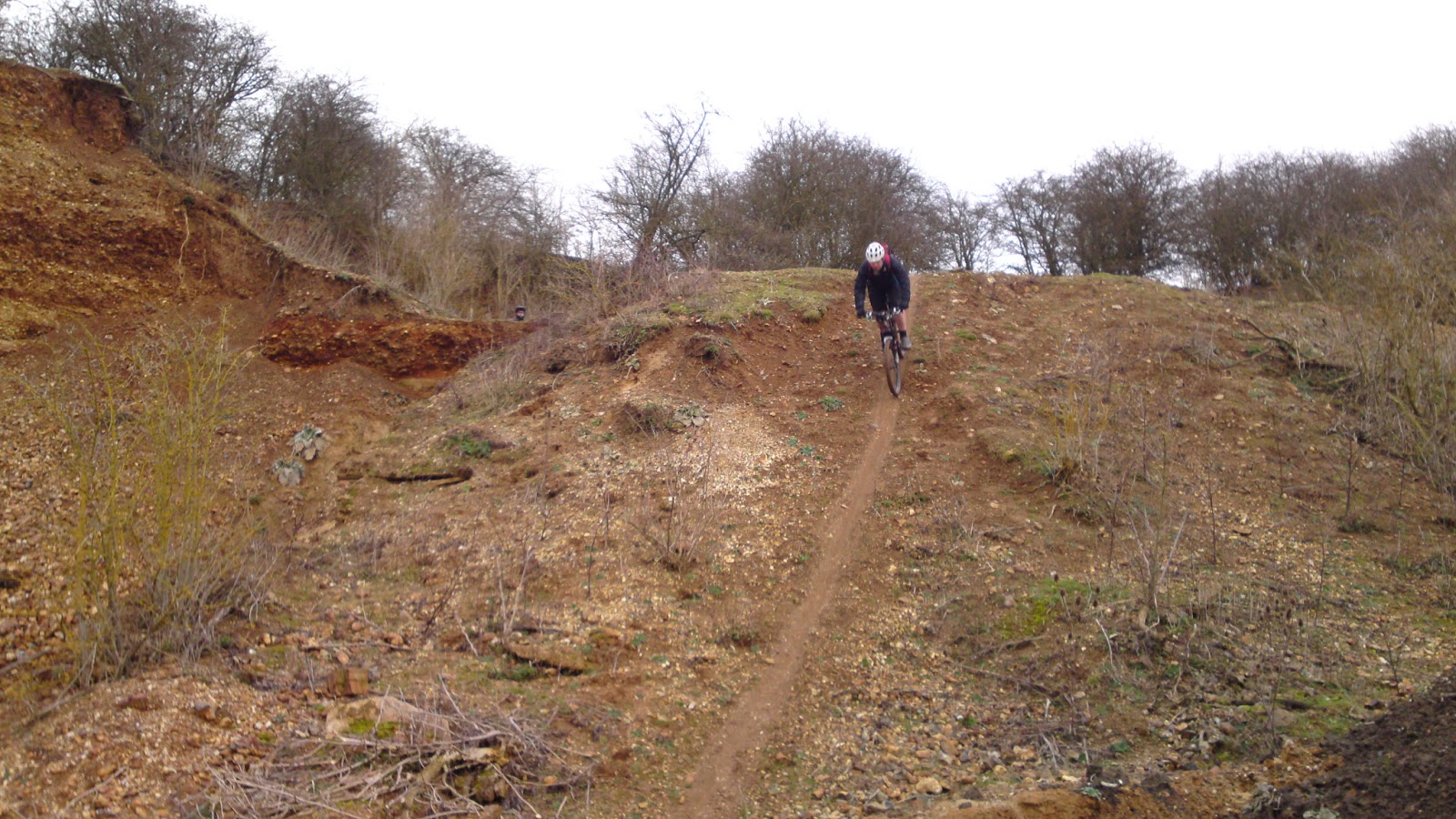 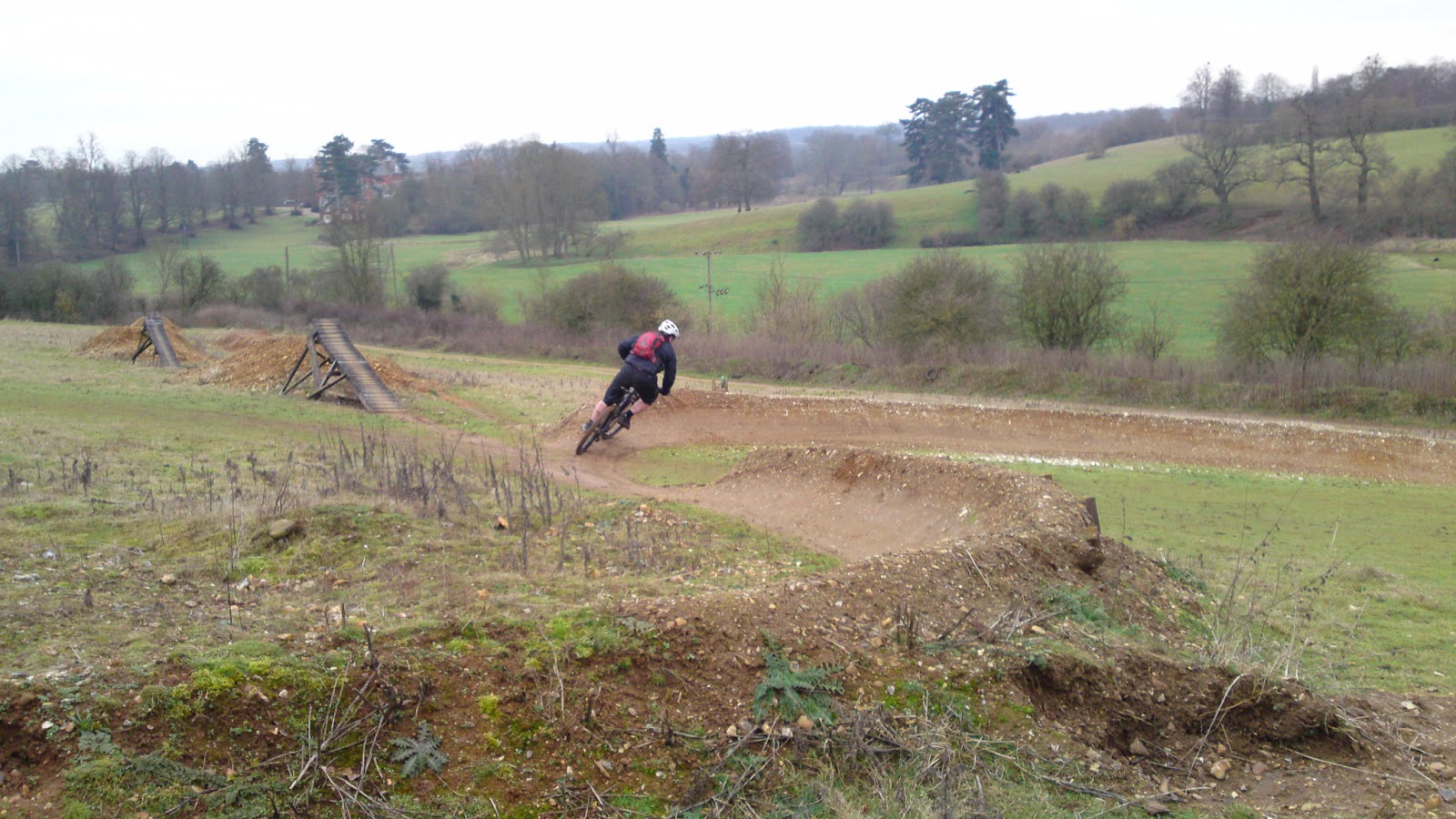 Paddy came to me wanting to know what to do to get into the air and also to be more fluid on the trails. The skills check showed me that I needed to develop paddy’s looking and body position and also his mental skills too. We began with drops and his new set up straight away piad dividends as he began lading perfectly off all 3 drops.
It wasn’t long before we moved to the skills trail  and began working on linking the 14 sections contained within it together. Flat, bermed, off camber and switchback turns were linked to pumping, steps, rock gardens, fly out jumps and drops. We worked down the trail gradually, always adding the previous sections to the next until Paddy was riding the whole trail fast and smooth and with loads more confidence than ever.
We moved to jumping tabletops and I used a 6ft and 16ft tabletop for this to get Paddy used to getting into the air and then land.

We moved to the pump and jump trail to link pumping, jumping and cornering through linked berms together and he really got to grips with those techniques there also.
Onto riding steeps and drop offs and the same result as before with Paddy’s new body position and set up making everything so much easier than before.
I could see that Paddy was tiring so a final run of the skills trail confirmed that he was tiried mentally and physically and our session ended.
Great end to another awesome week of coaching.
High5!