Bringing the rider out in Paul 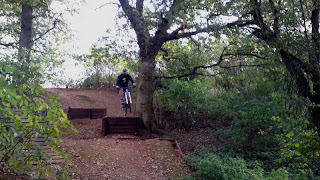 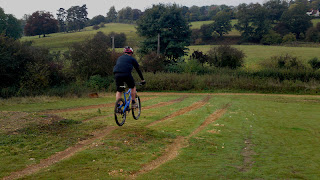 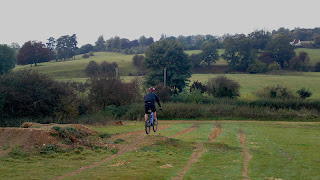 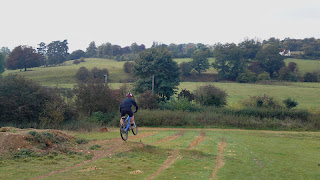 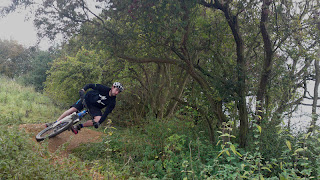 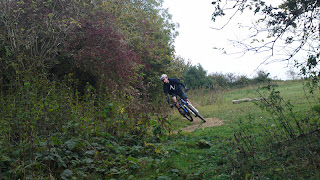 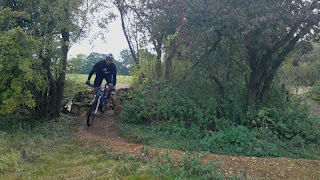 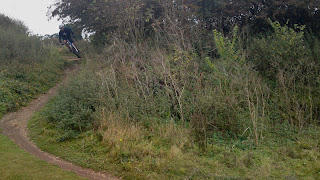 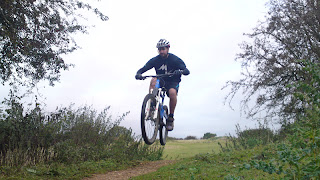 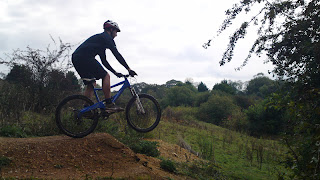 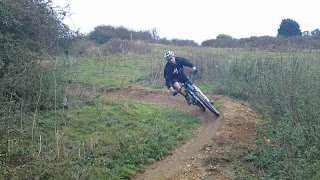 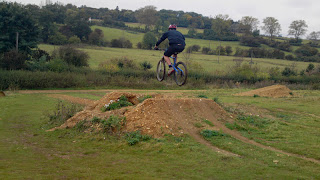 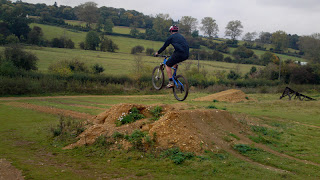 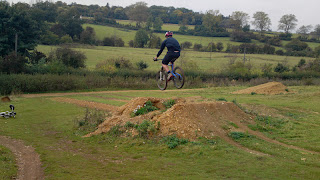 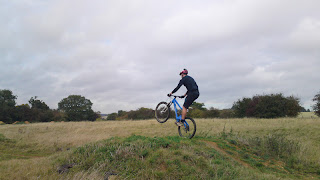 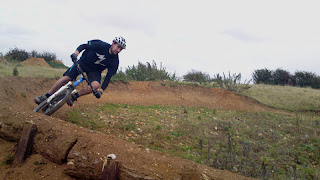 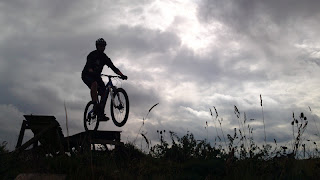 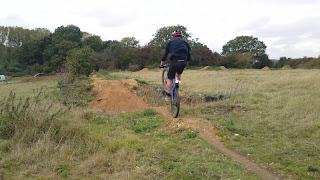 Paul turned up for his session as arranged and I began with the skills check which shows me what’s missing in his riding repertoire. I found he needed work on body and looking skills and I showed him why I changed his set up. We moved on and began with the drop technique.

It didn’t take Paul long to get to grips with it and to land perfectly. i was even able to get him to move the bike in the air too.
We moved onto the skills trail and I worked hard on his cornering technique. Pre jumping, rock gardens, steps, drops and jumps were linked to bermed, flat, off camber and switchback turns. Braking areas were identified and used to link each section to the next and after a while, Paul was flying along the trail end to end and so much faster than ever before.

I moved onto riding down steep drop offs and once again the simplicity of the technique was something he commented on as he used his mental skills to decide to ride them.
Jumping tabletops was next on the menu and soon he was clearing the 6ft tabletop and then he rode his first gap jump too of 6ft! A good few goes and it was time to move on again and we moved to the pump and jump trail to work on pumping, jumping and manualing sections on a trail and it didn’t take him long at all to get to grips with the application of his skill set there too!

Later, we moved onto the wooden trails to work on balance and applying his drop technique there too. Our final application of the skills set was to come and now we moved to a 9ft gap jump that must be linked with cornering and Paul rode that confidently a good few times before mentally he was too drained to continue and an awesome session came to a close to a cold beer and smiles.
Great session Paul,high5!