Bringing the rider out in Simon 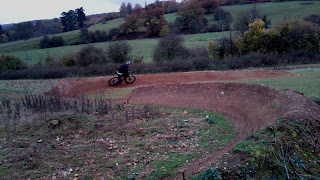 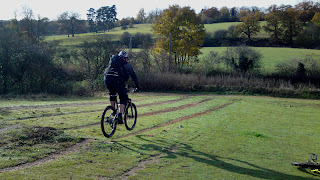 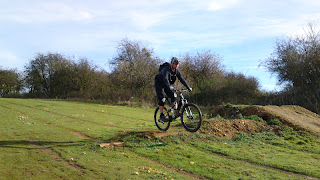 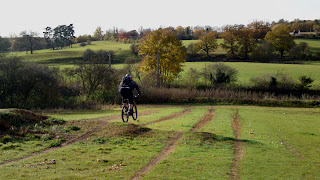 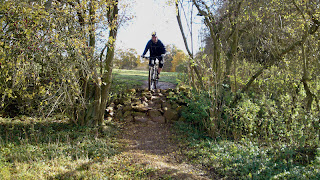 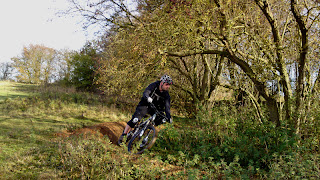 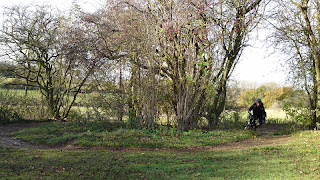 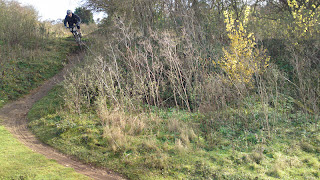 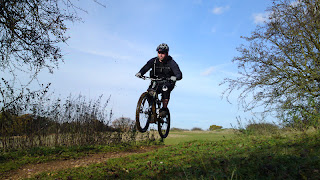 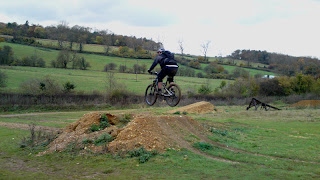 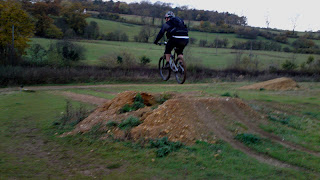 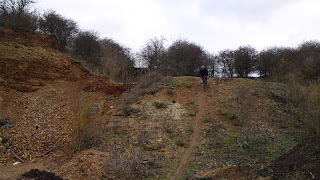 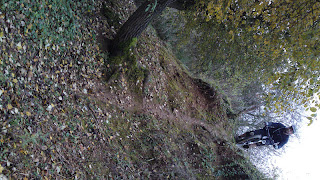 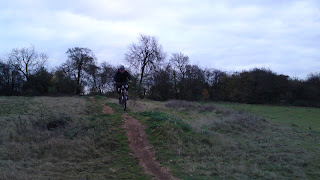 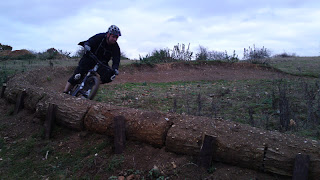 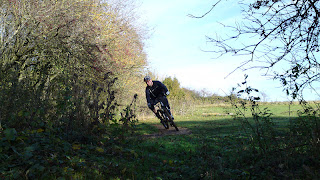 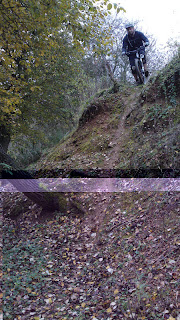 Simon came to me for coaching after His best mate Mark had been to me and he could see the improvement. The skills check revealed that i needed to work on his looking, body positioning and footwork and also his mental skill set too.
We began with the drop technique and after demonstrating, Simon followed suit and rode all 3 drops with ease. From there, we moved onto the skills trail and worked on applying the skills sets to linking sections on a trail together. Rock gardens, pre jumping, steps, drops and fly out jumps were all linked via the correct control zones to berms, flat, off camber and switchback turns. Before long, Simon was riding top to bottom smoother and faster than before and had a big grin on his face as the kid inside shone through.

I knew Simon would tire if we worked much more on the trail so I moved onto more isolated sections to apply the skills. The 6ft tabletop and gap were next and in a few small steps, Si sailed over the tabletop to whoops of joy and then used his mental skills to decide to ride the gap jump too!

Riding steep stuff was next on the menu and first I used a high roll in and later we moved to a near vertical but lower drop off and Simon applied his new riding position there too and the result was the same, control!

To end our session we moved to the pump and jump trail to link pumping, jumping and linking turns together and each run was smoother and fluid. Mentally, I could see that the end had came to the session so it ended there and then. Amazing session.
High5!