Bringing the skills out in Paul 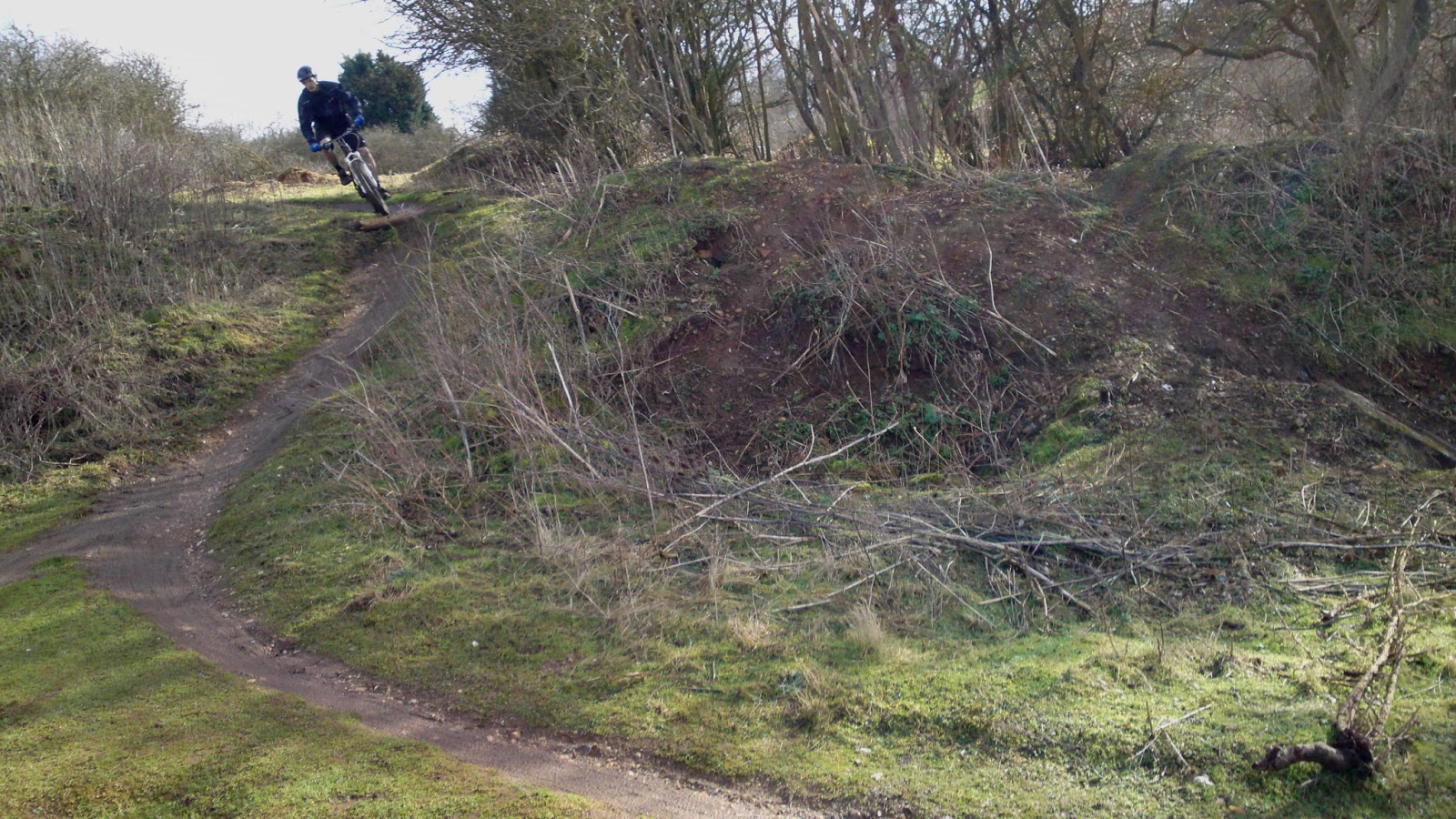 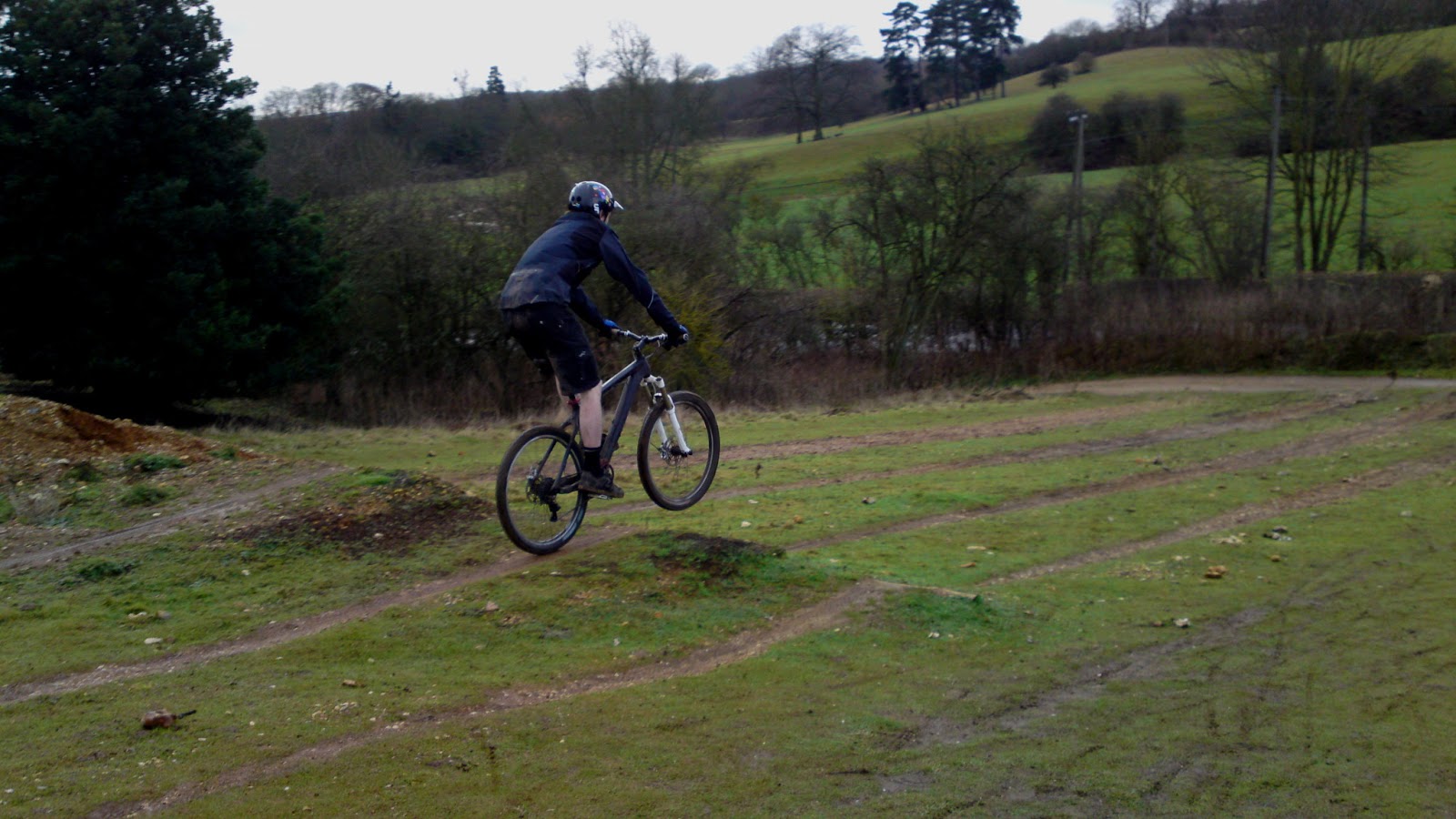 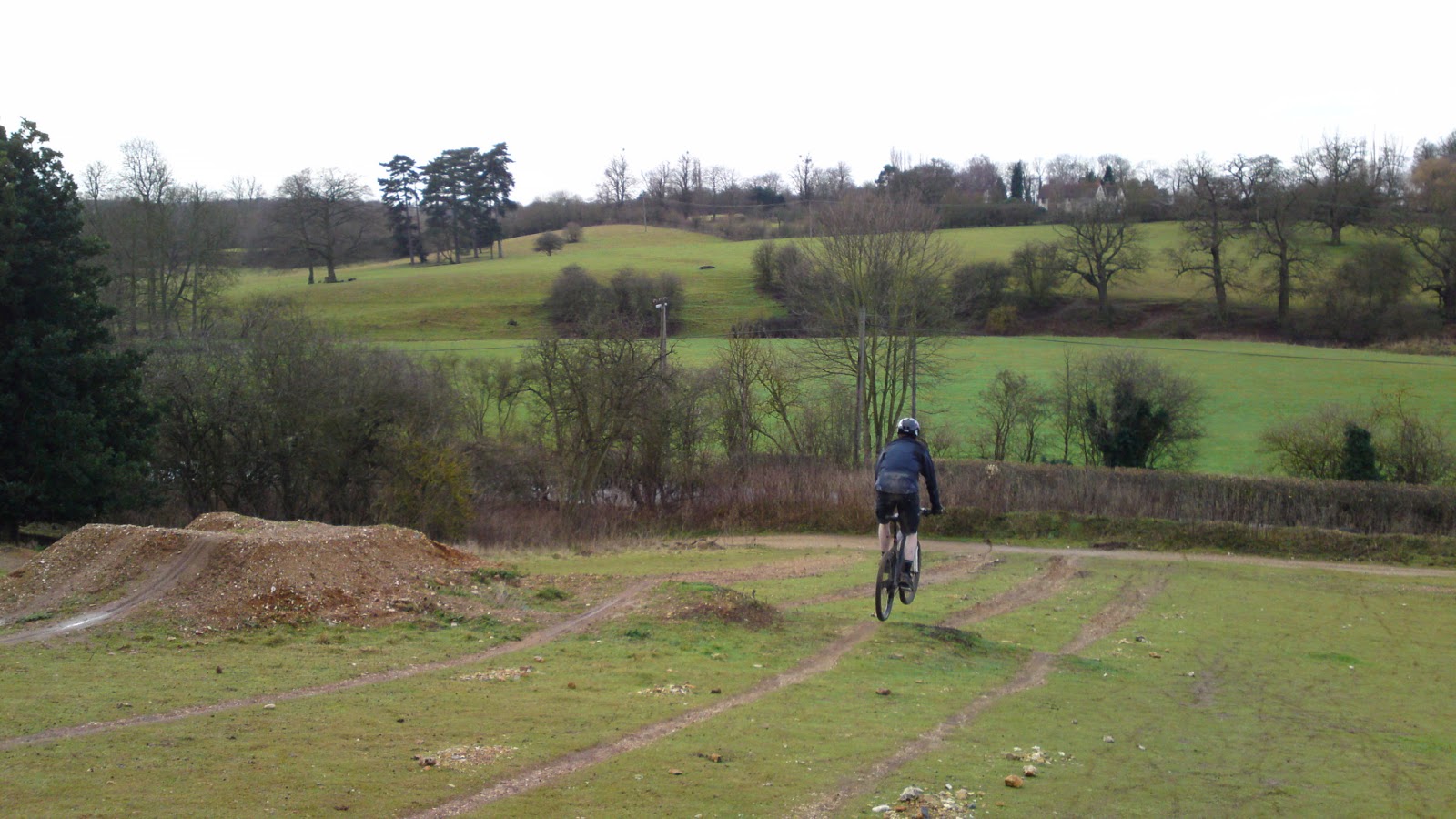 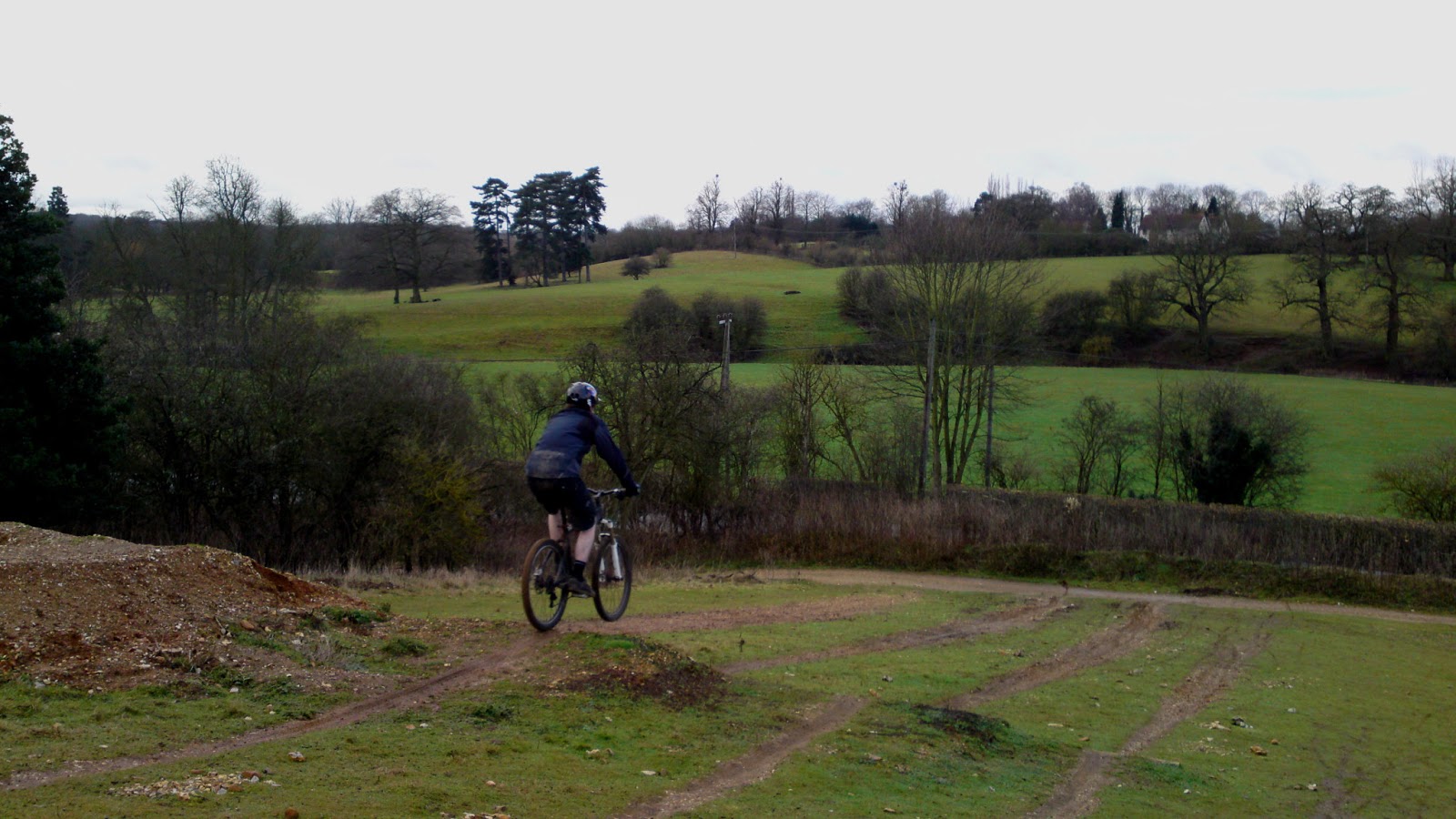 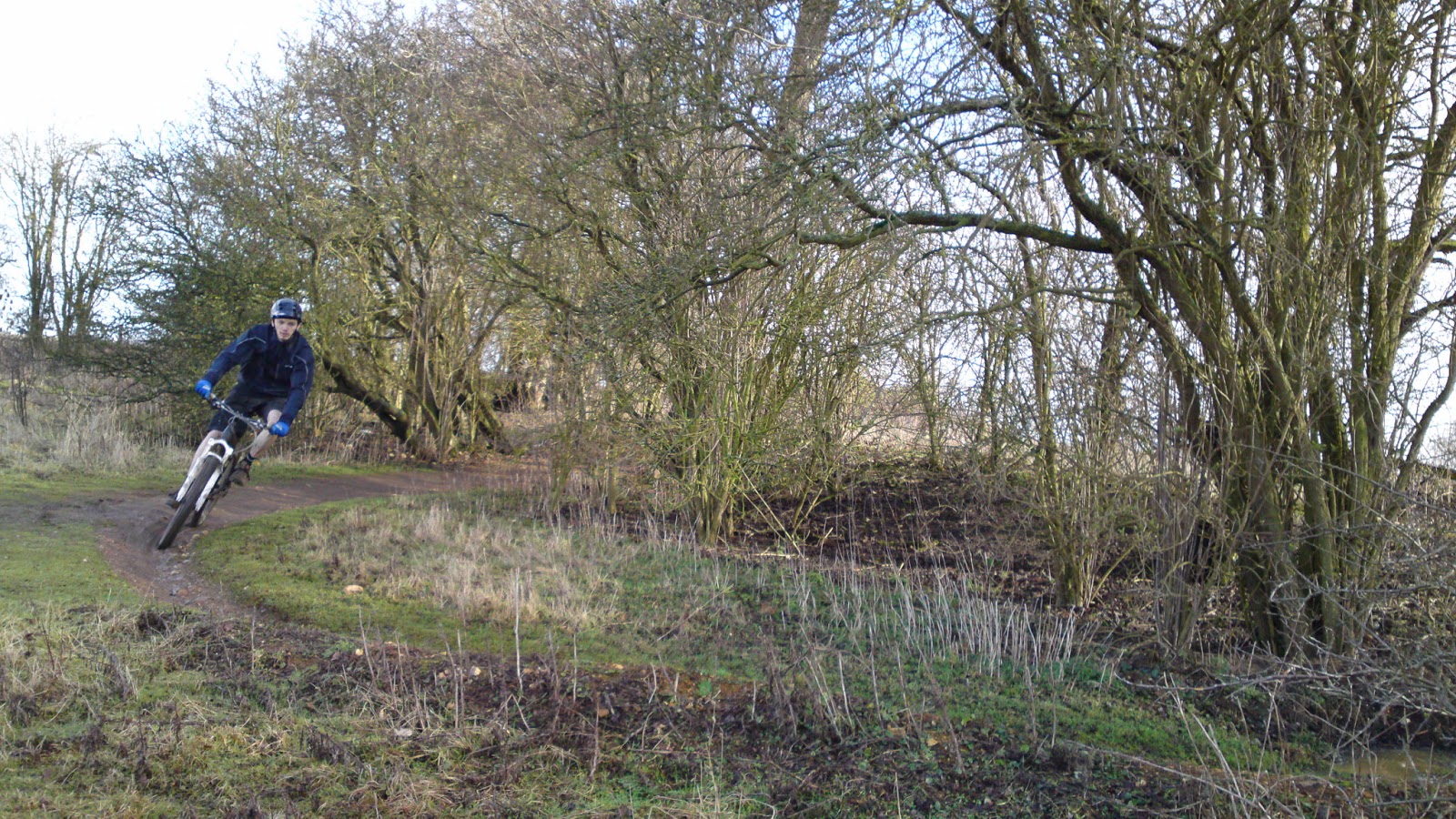 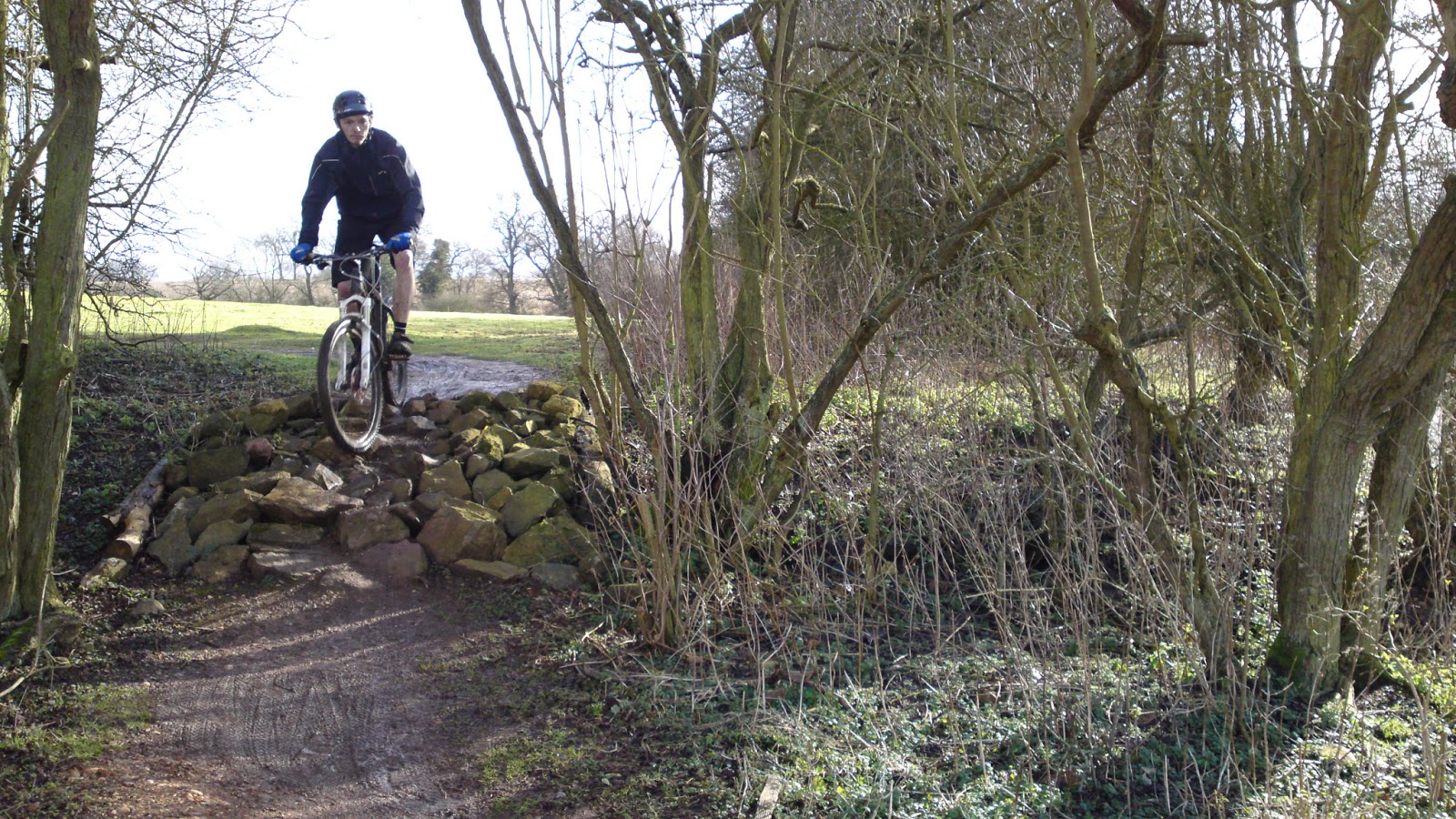 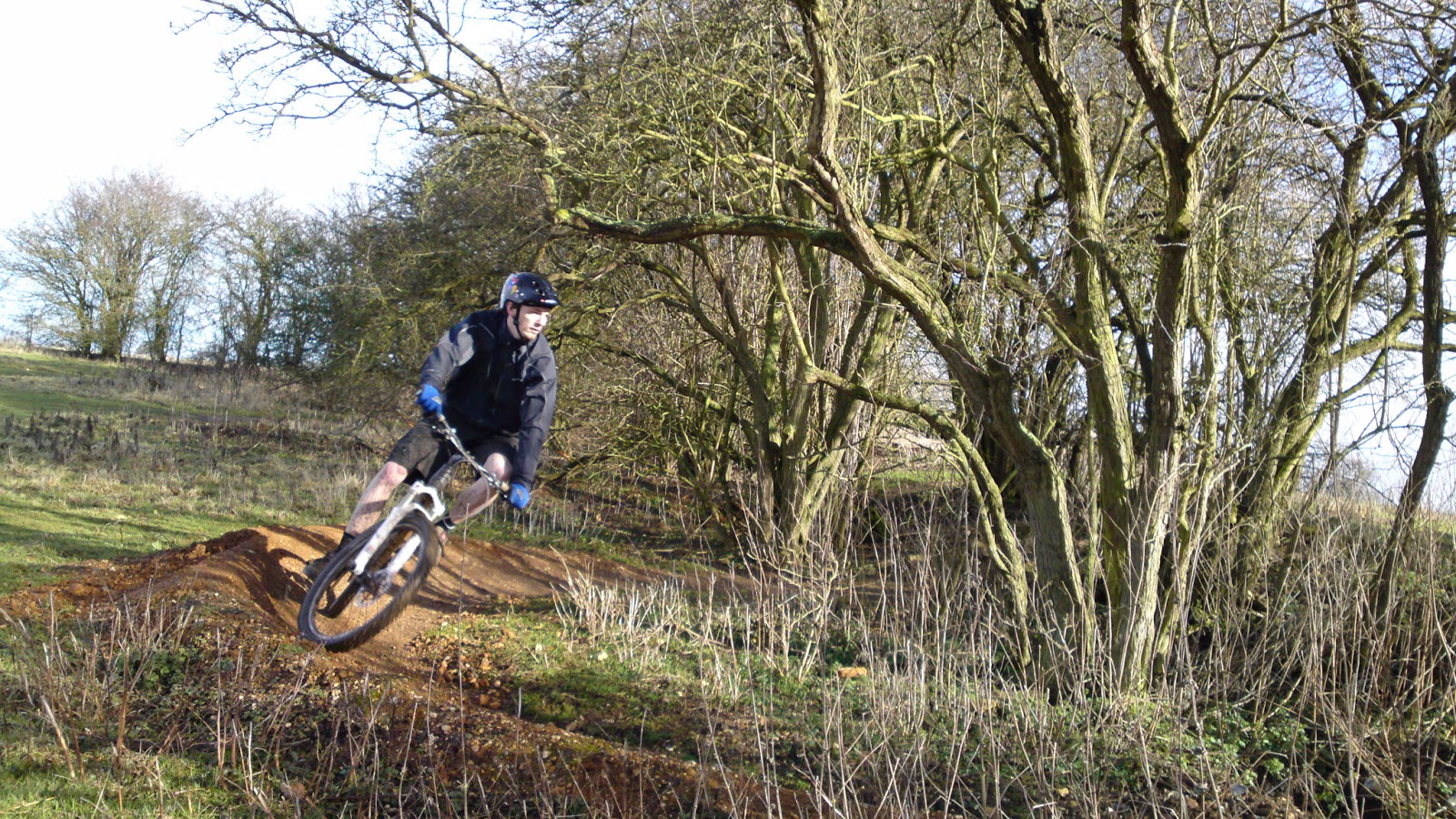 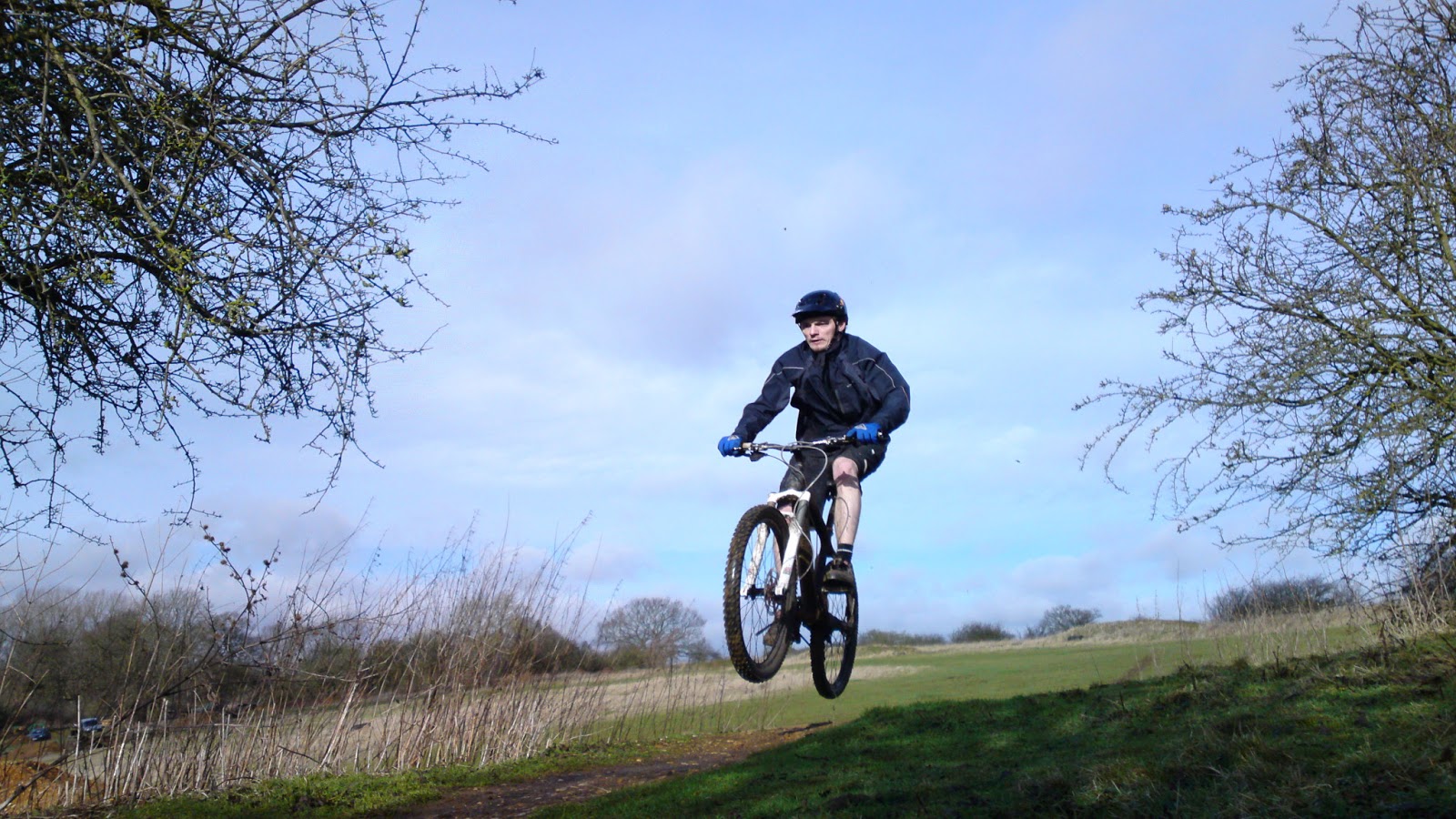 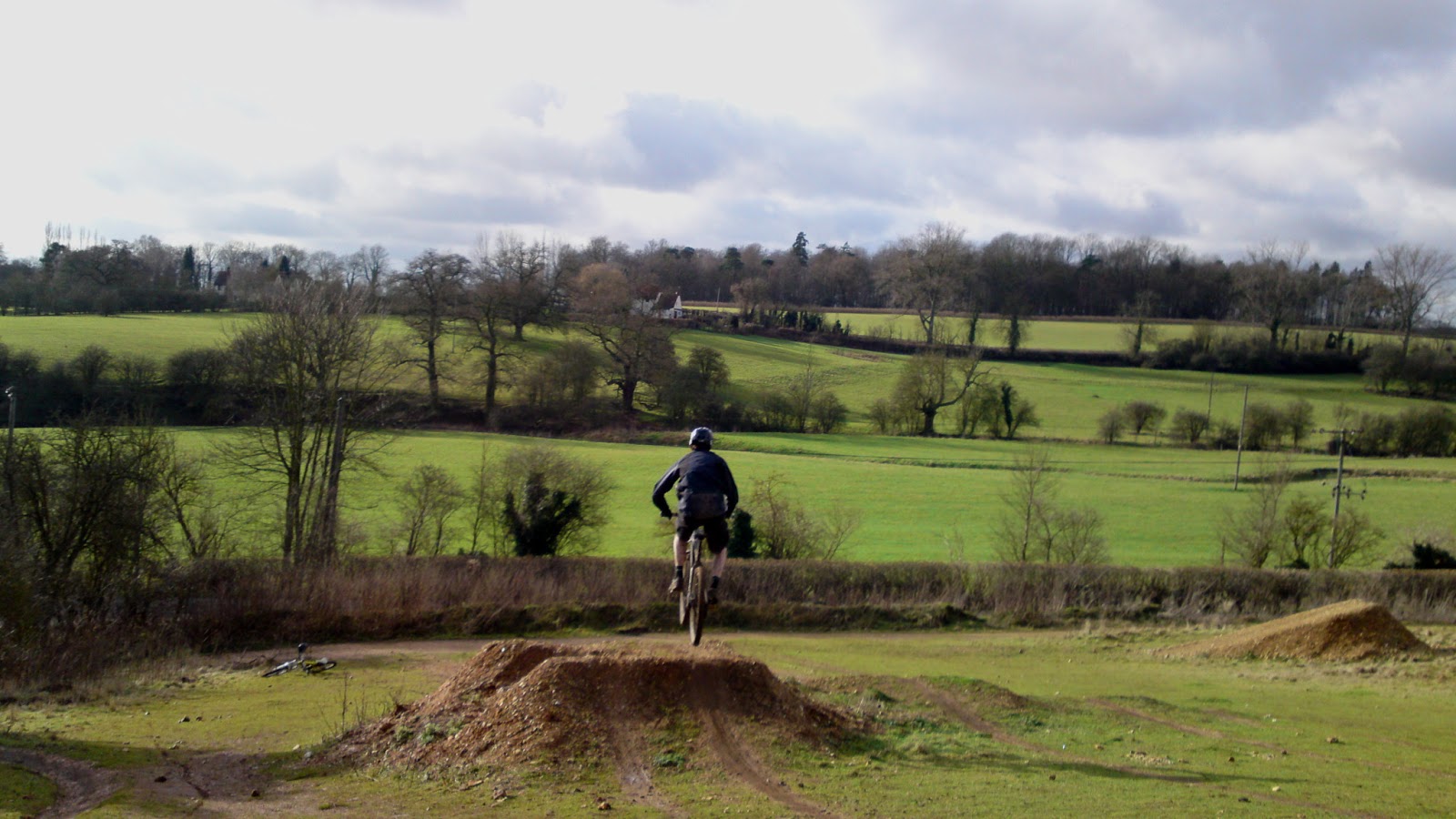 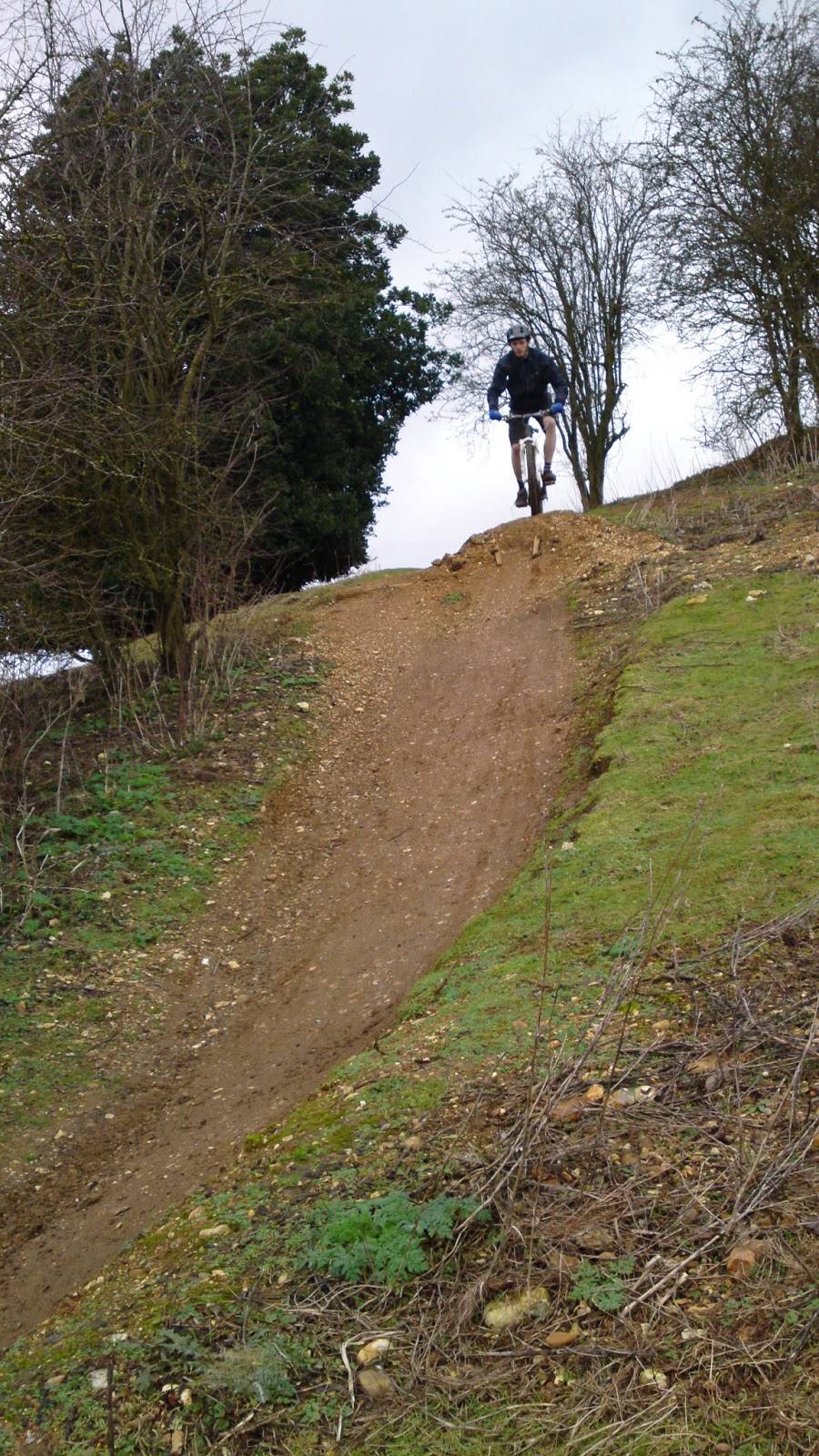 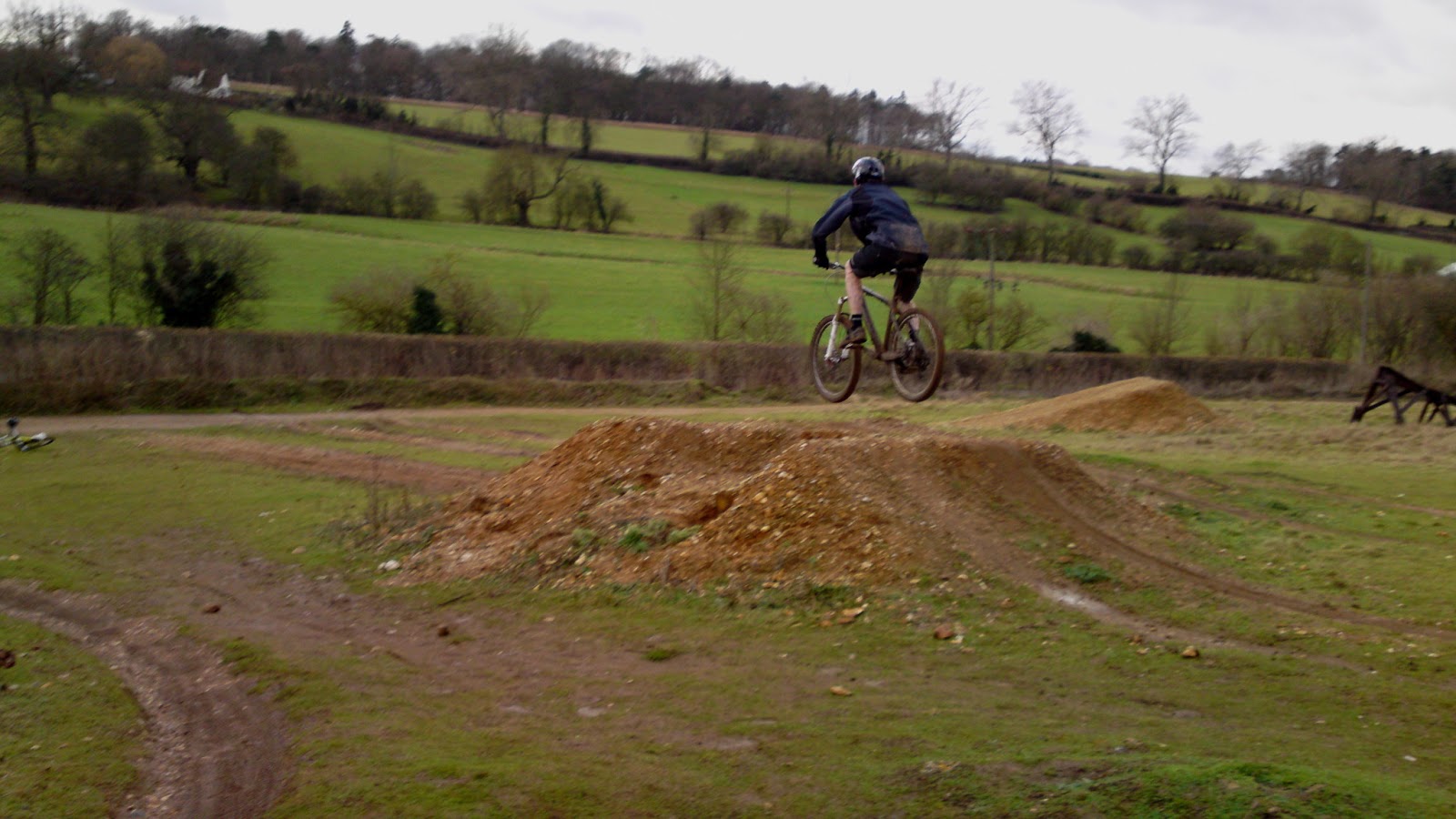 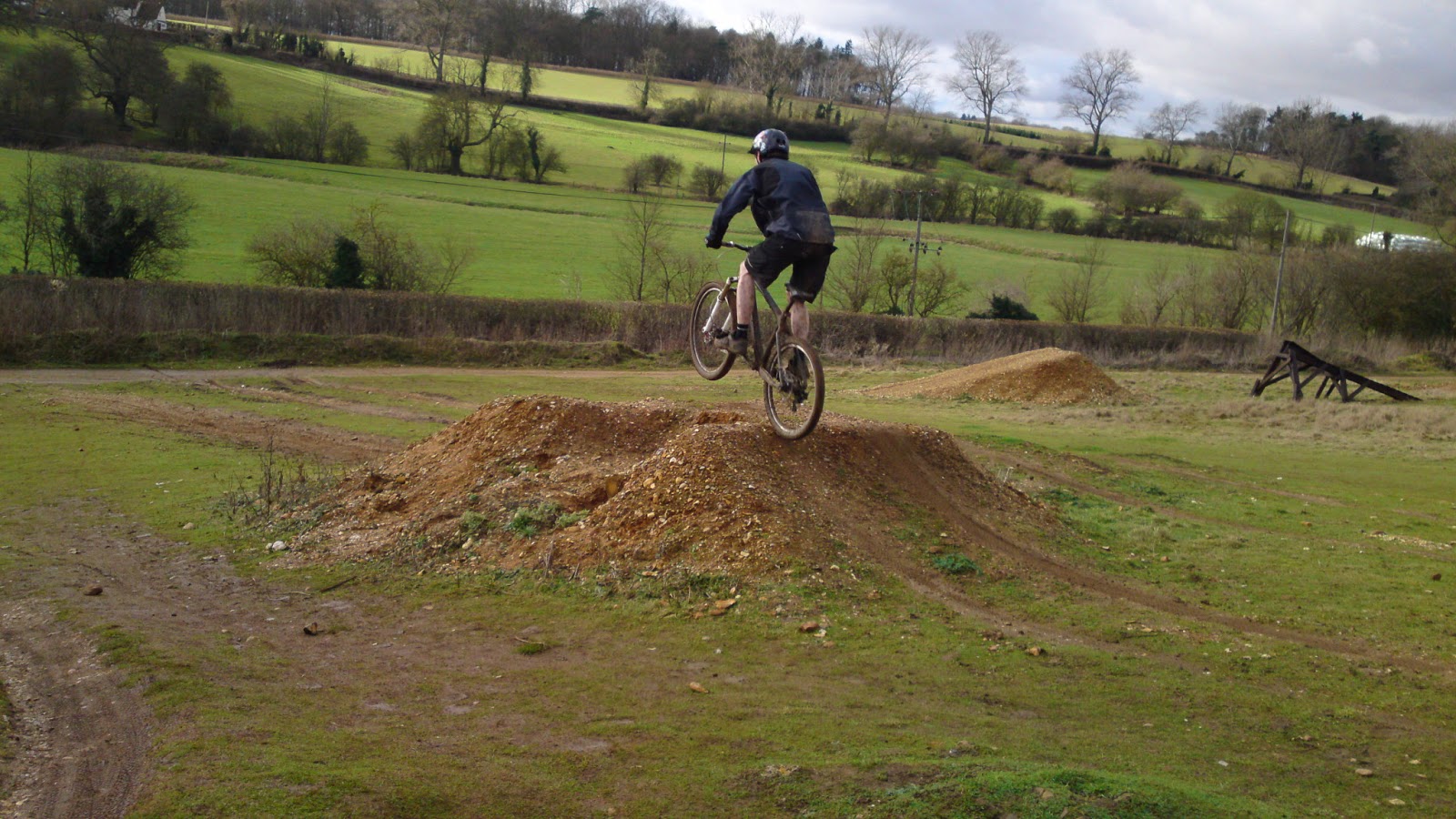 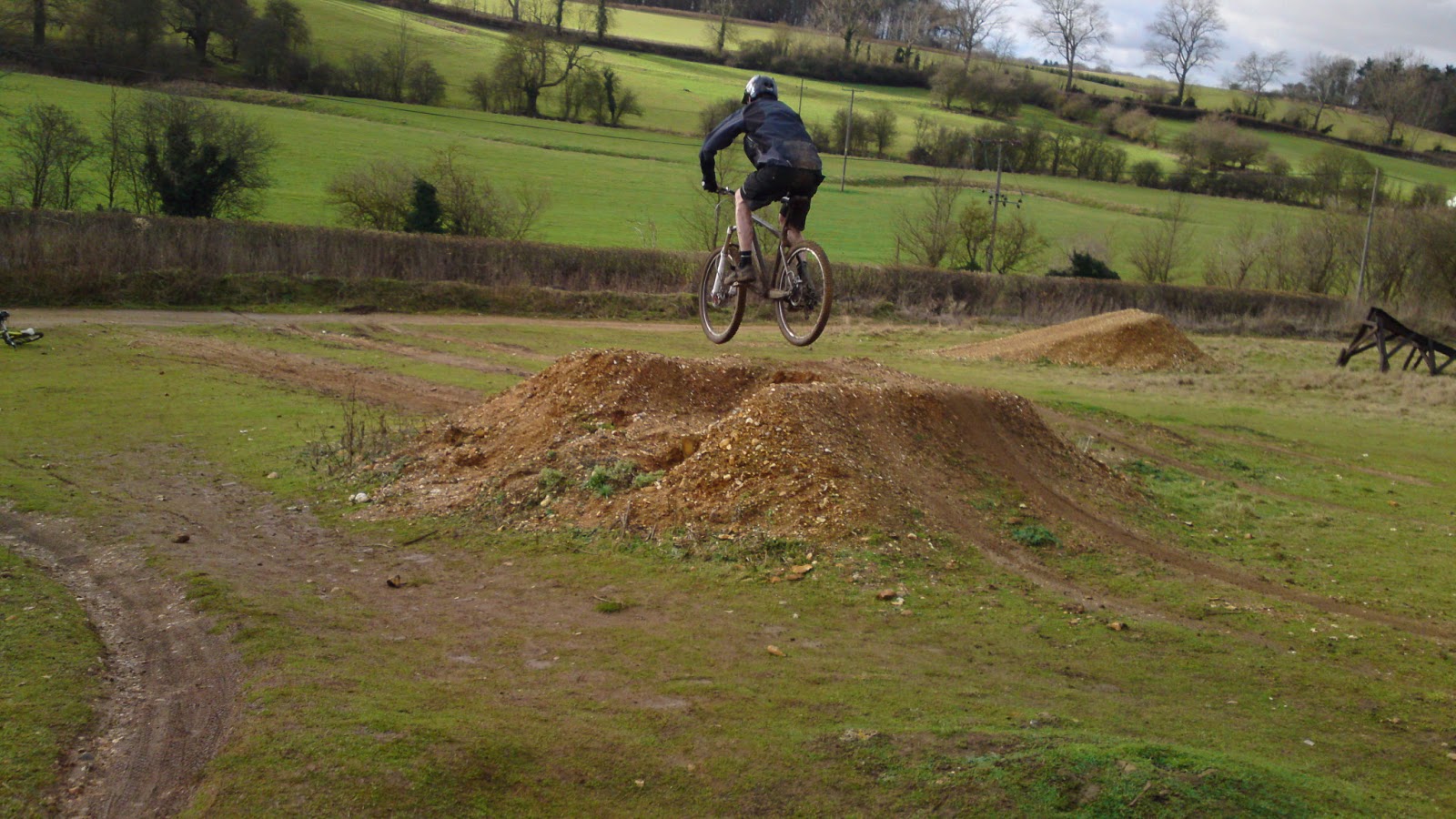 Paul was given the session as a present and on arrival we chatted of his past experiences and aspirations for the session. The skills check showed me the areas that needed work and I set to work with a set up change thrown in to.
Footwork , looking and body positioning were the physical areas and I also worked on the mental aspect of his riding too.
We began with the drop technique and Paul was landing perfectly from the word go and this from , in his words, a wheels on the ground rider!

We moved onto the skills trail where we would spend the biggest chunk of our time together and I began working on his fluidity and control in linking sections on the trail with his new skills. Pre jumps, rock gardens, steps, jumps and drops were all linked via their control zones to Flat.bermed., off camber and switchback corners. I worked hard on the effect of line choice when entering sections and braking control and Paul was riding way faster than ever.
A late night before hand meant that Paul was tiring mentally but I knew he had some more in him. We moved onto the 6ft tabletop and gap jump to work on jumping tabletops, something he’d never done before. In a few steps he was sailing over the jump easily and feeling effortless. He used his mental skills to decide to ride the gap jump a couple of times too with a smile as wide as the field we were in spread across his face.

Paul declared the end of the session soon after and our session ended with smiles all round.
Awesome riding dude.
High5!