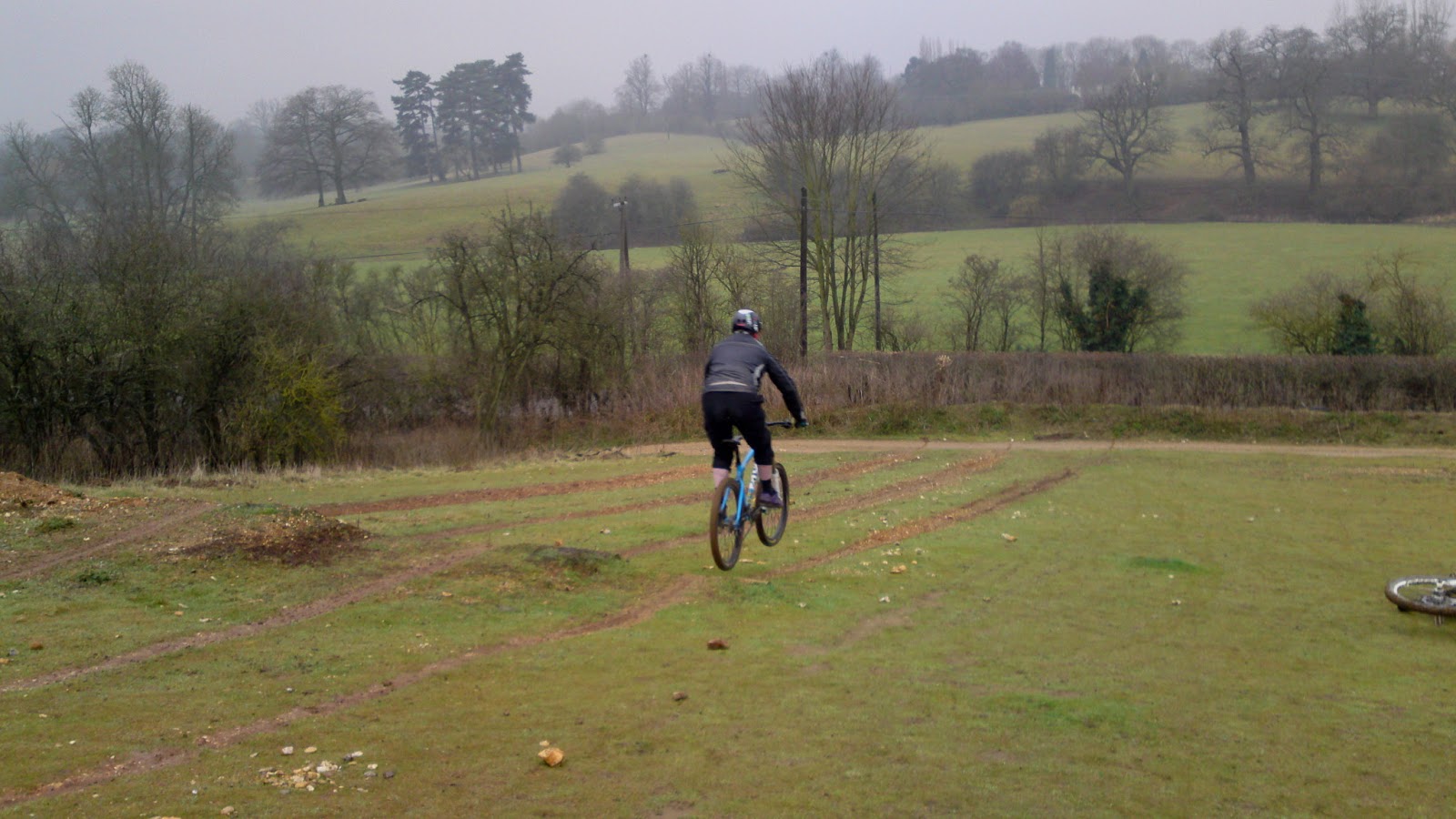 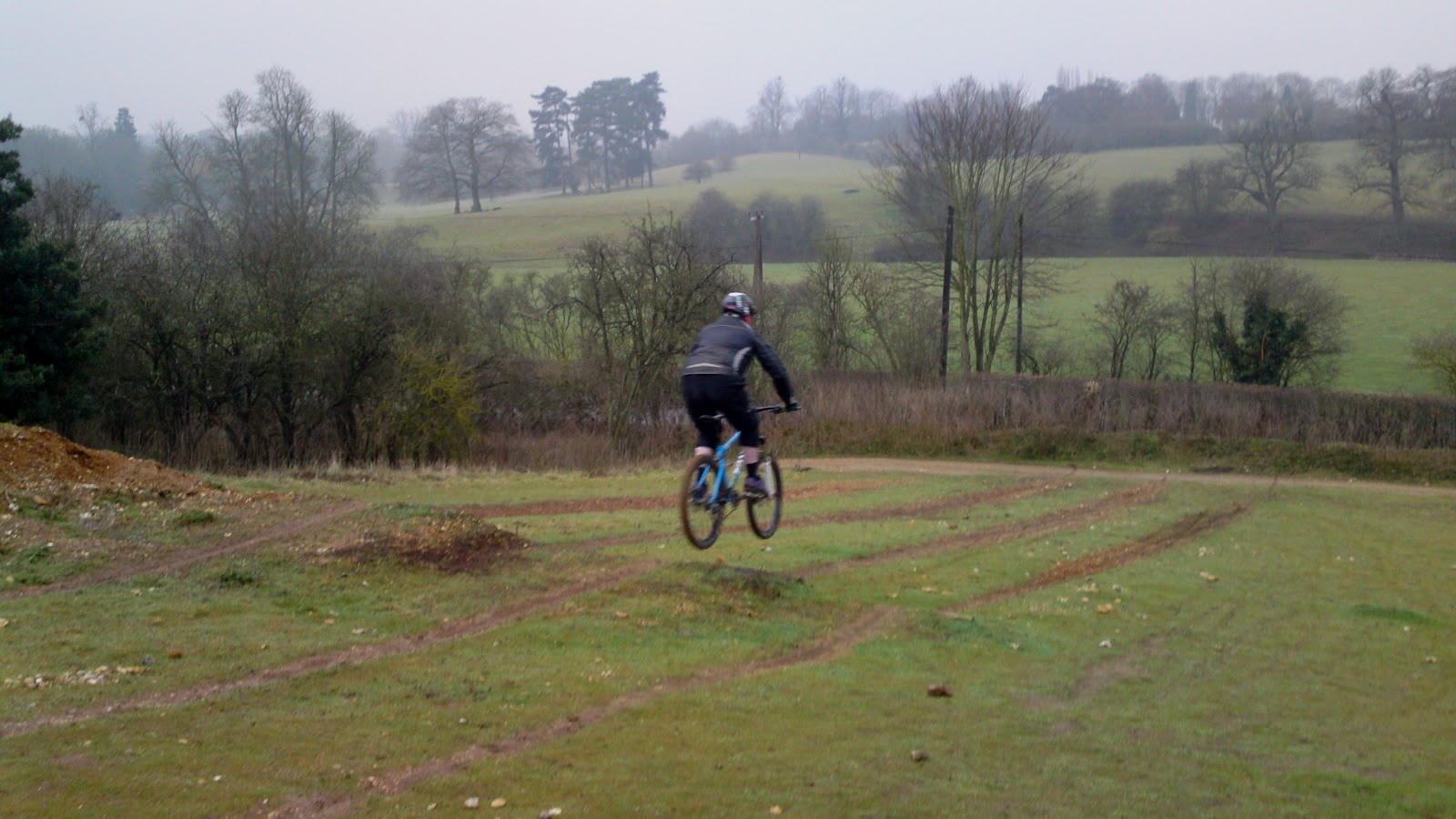 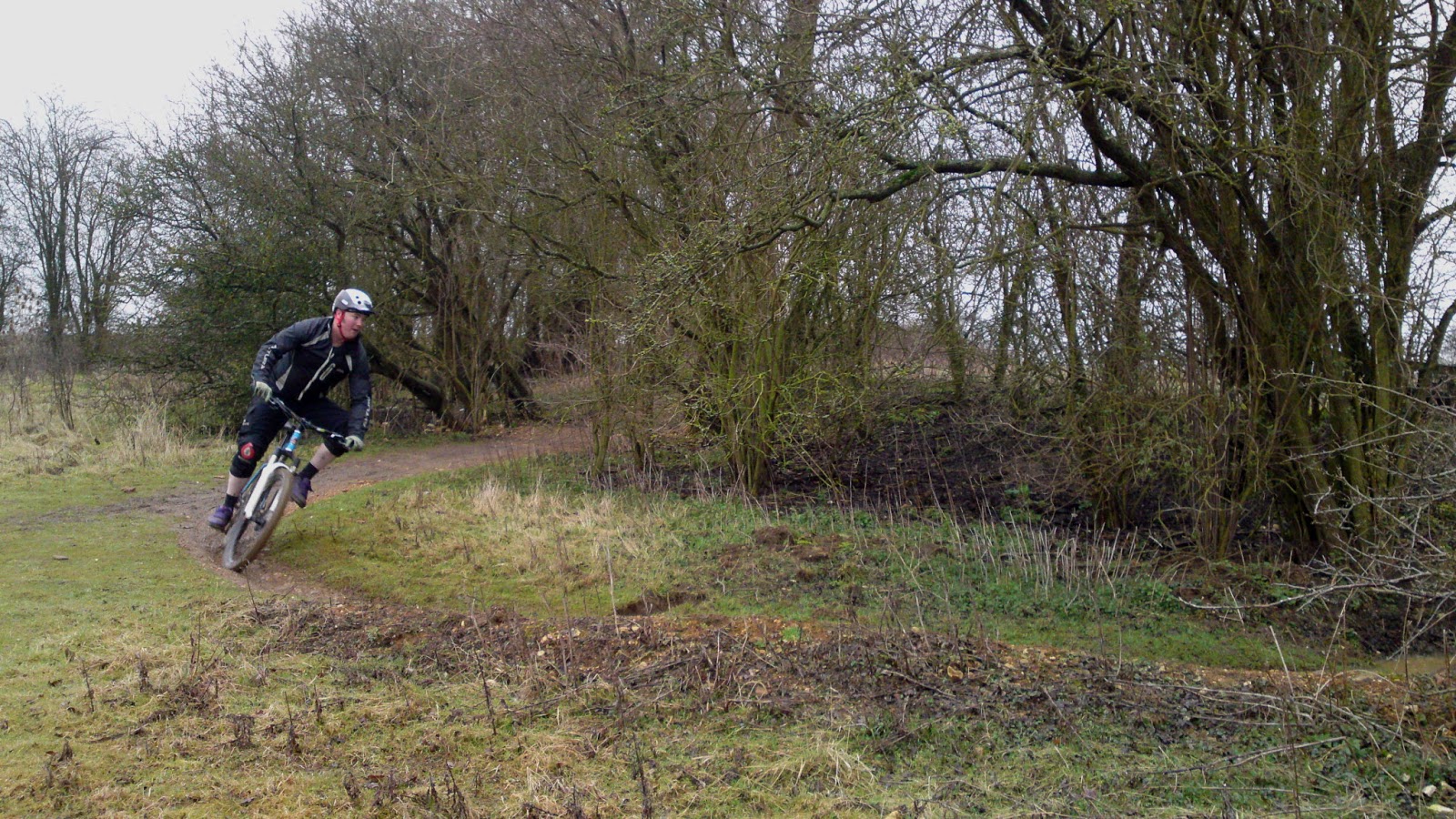 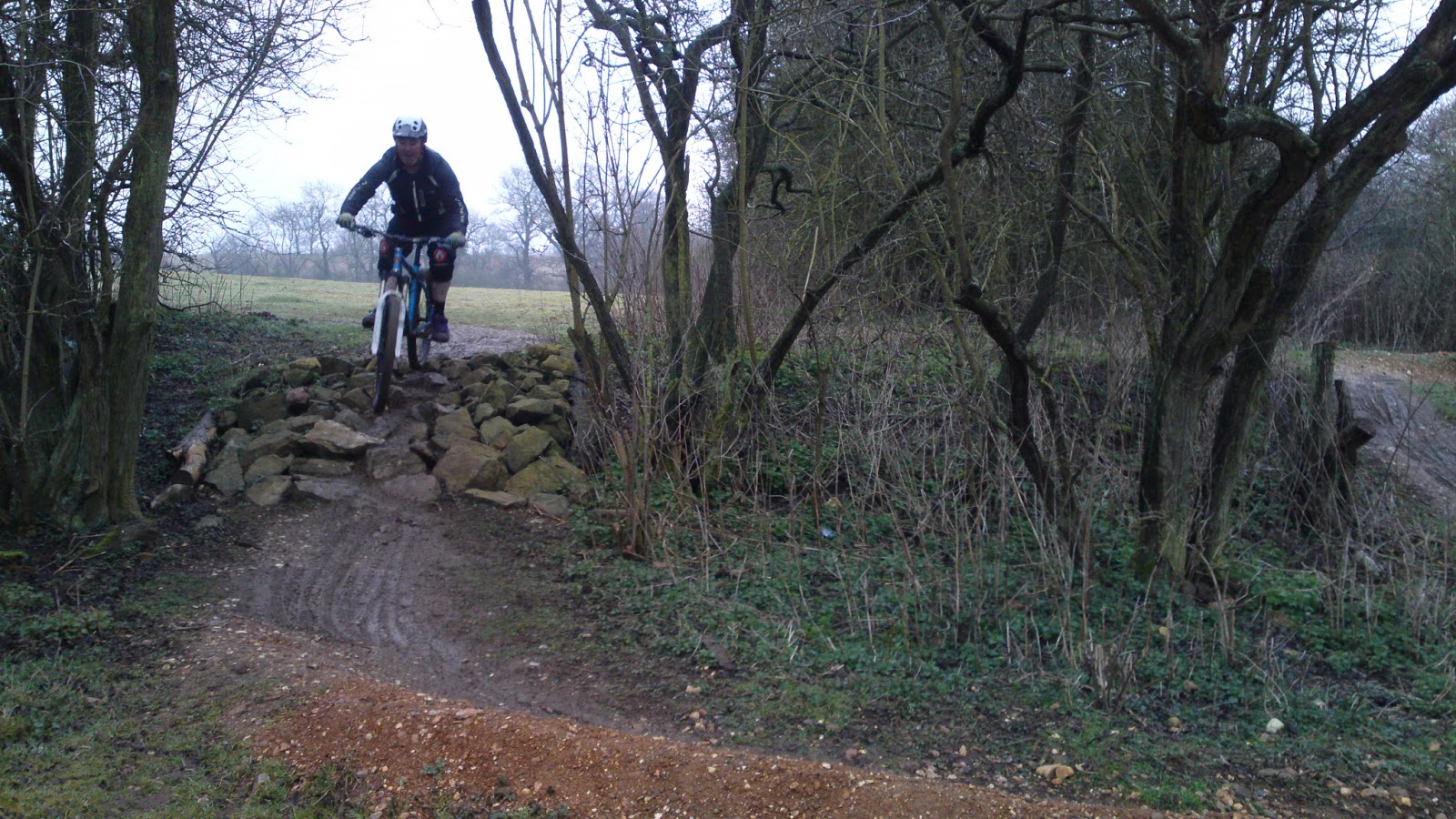 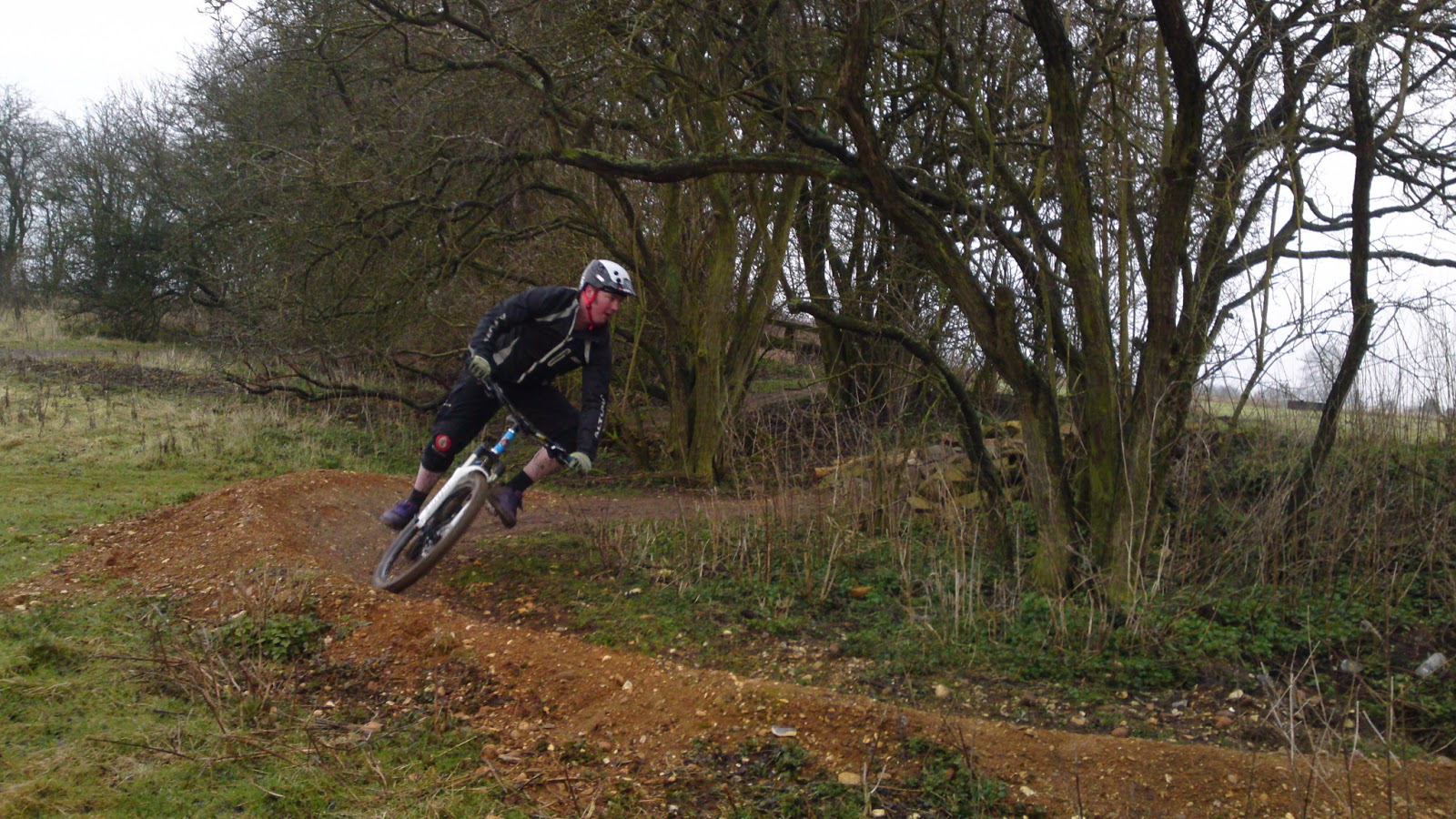 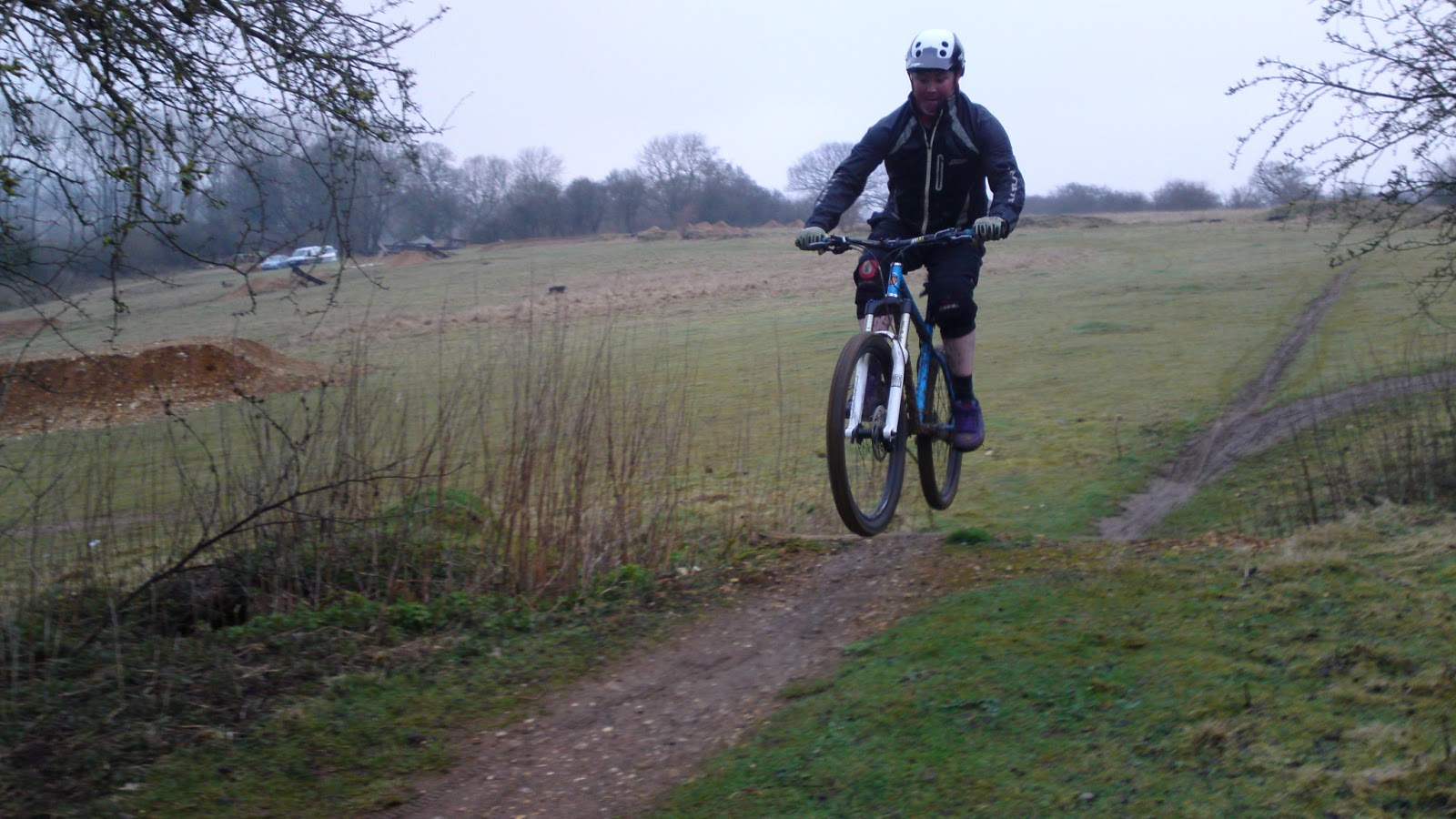 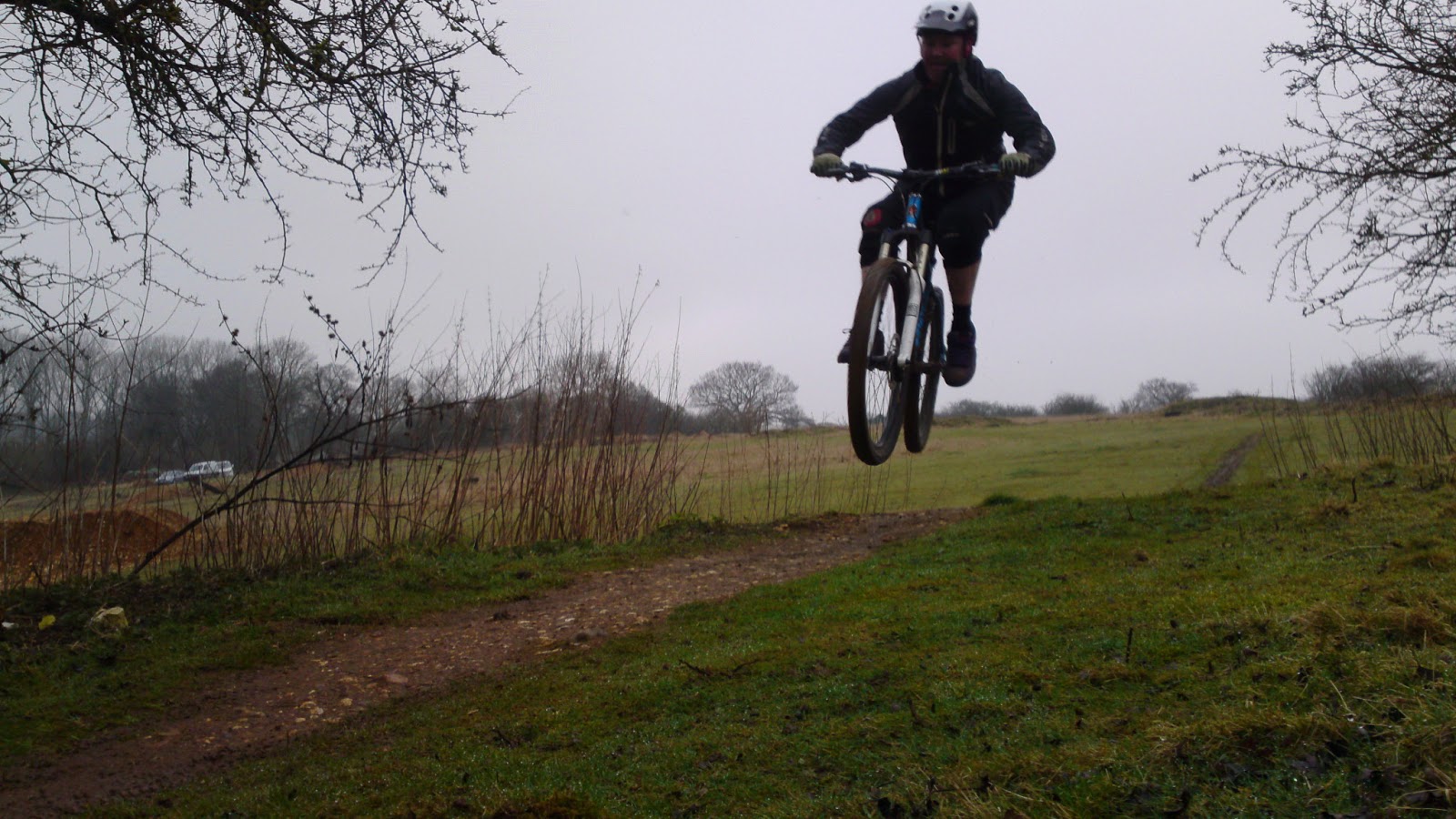 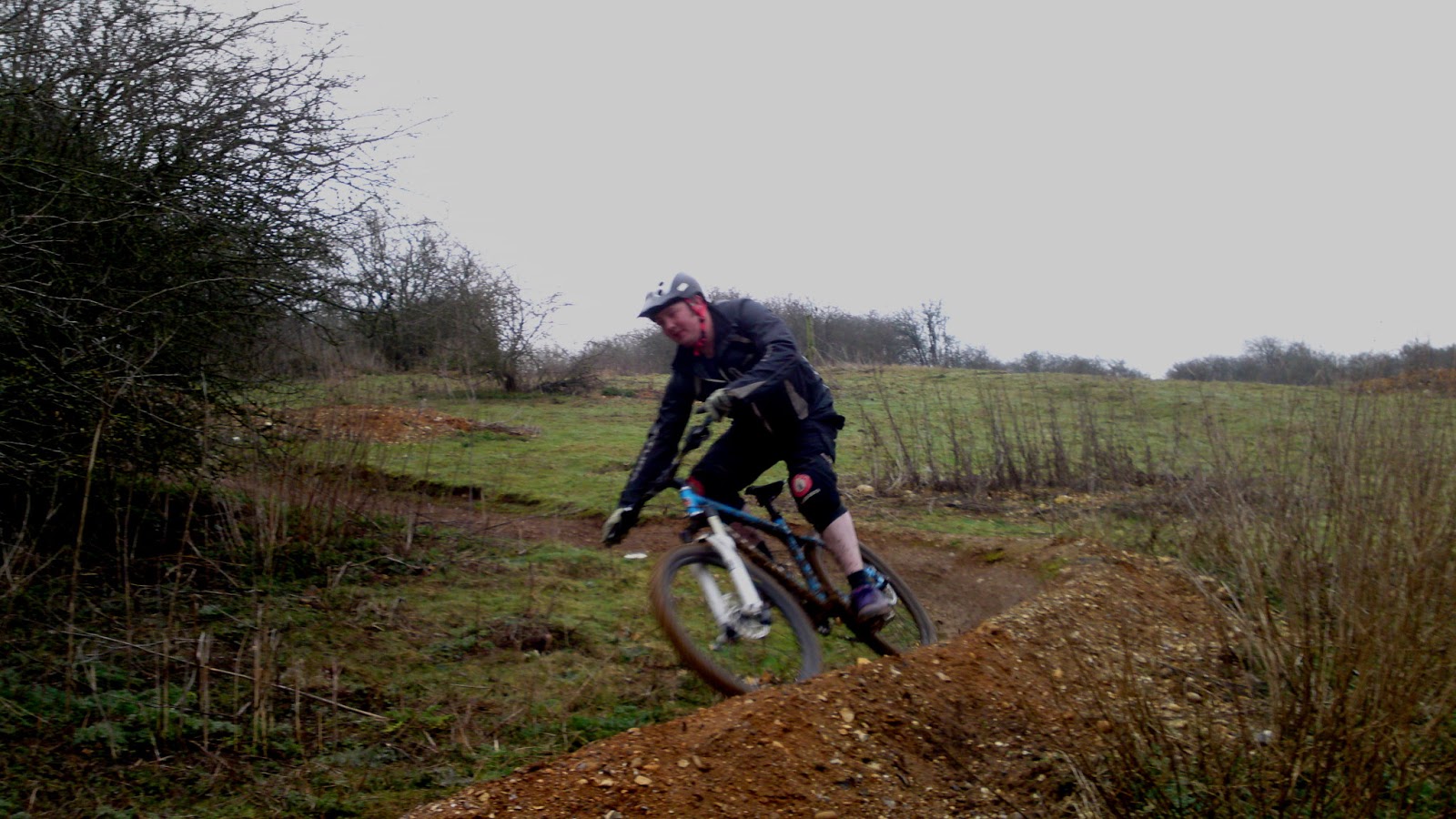 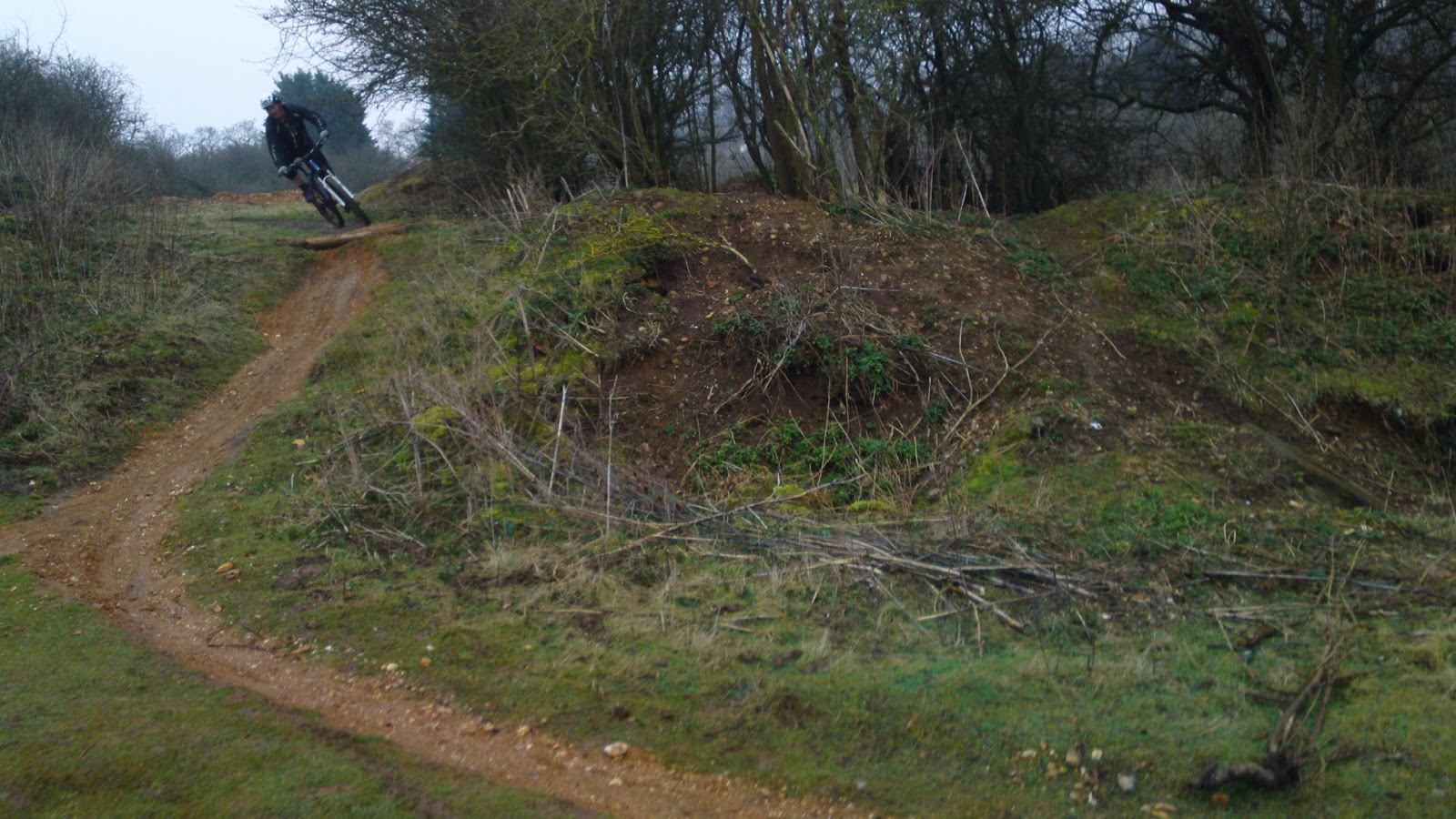 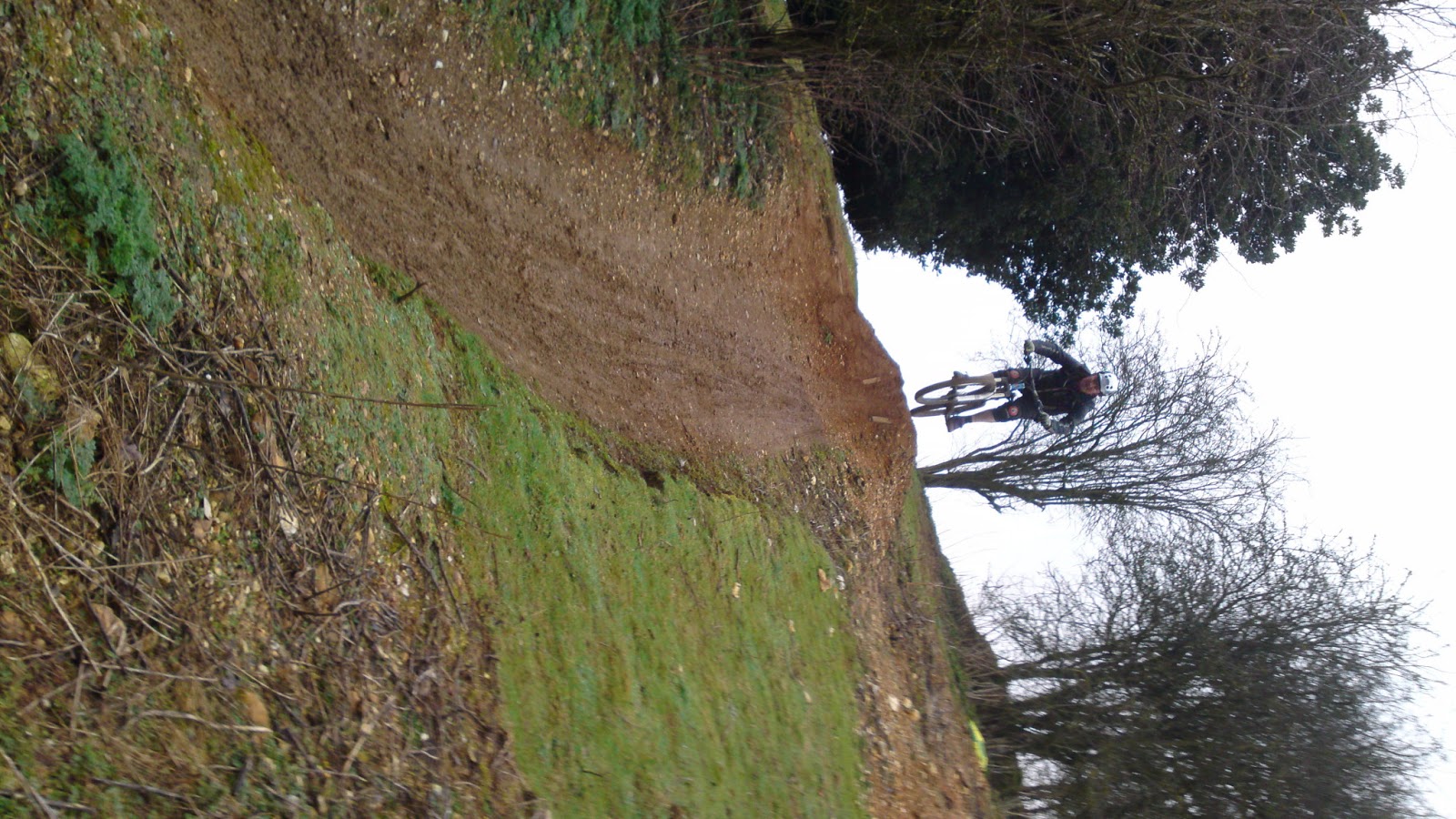 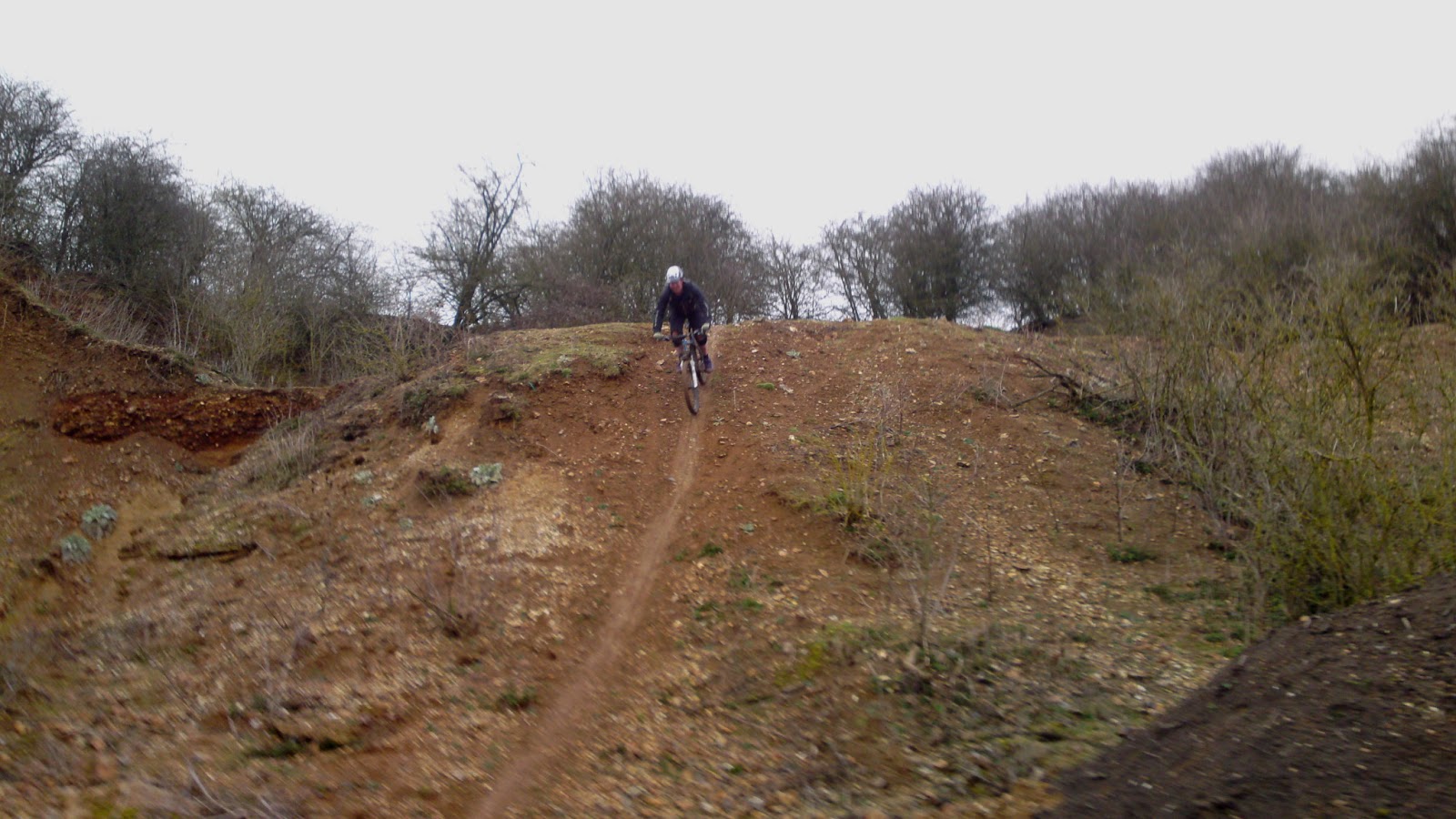 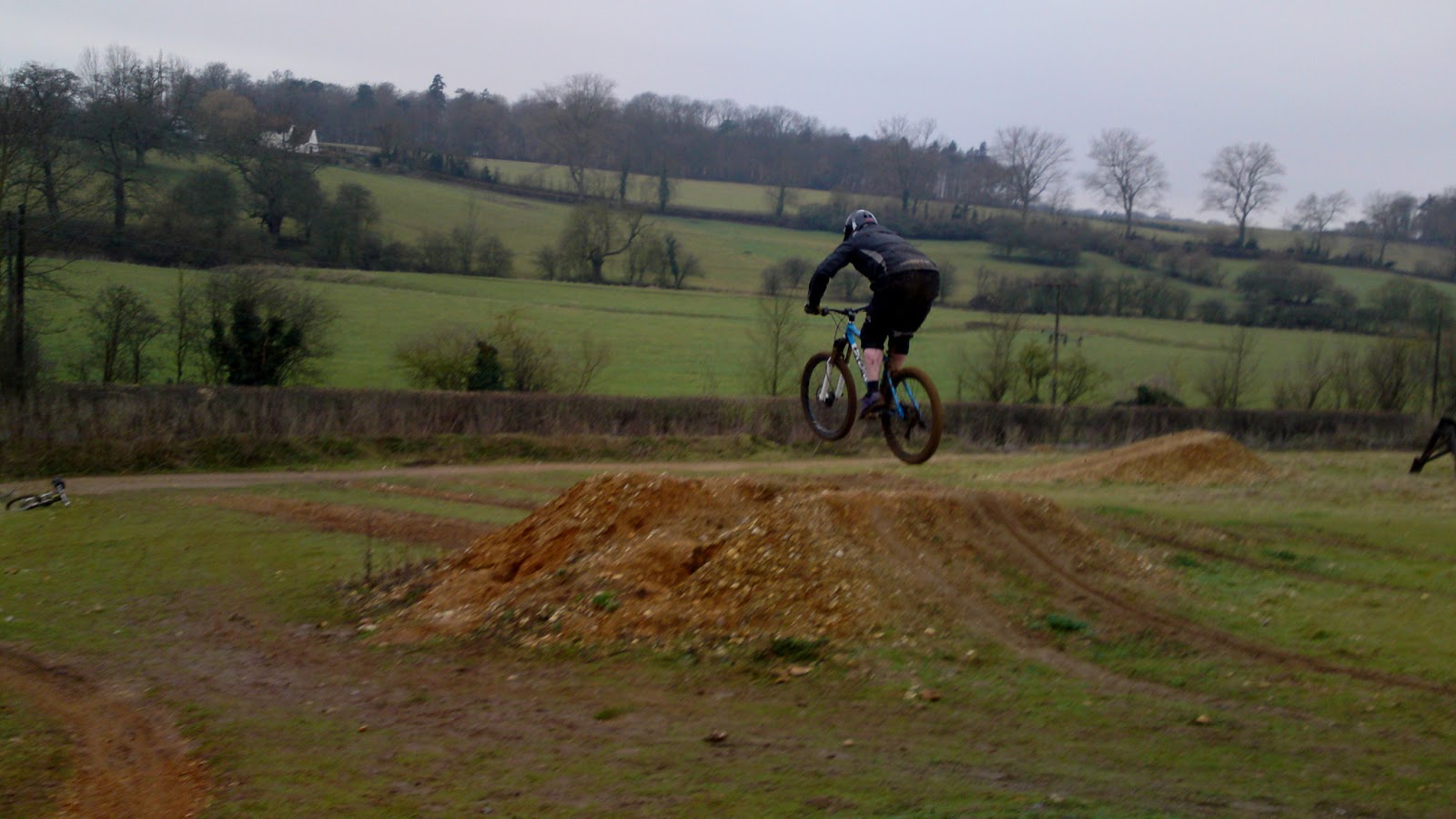 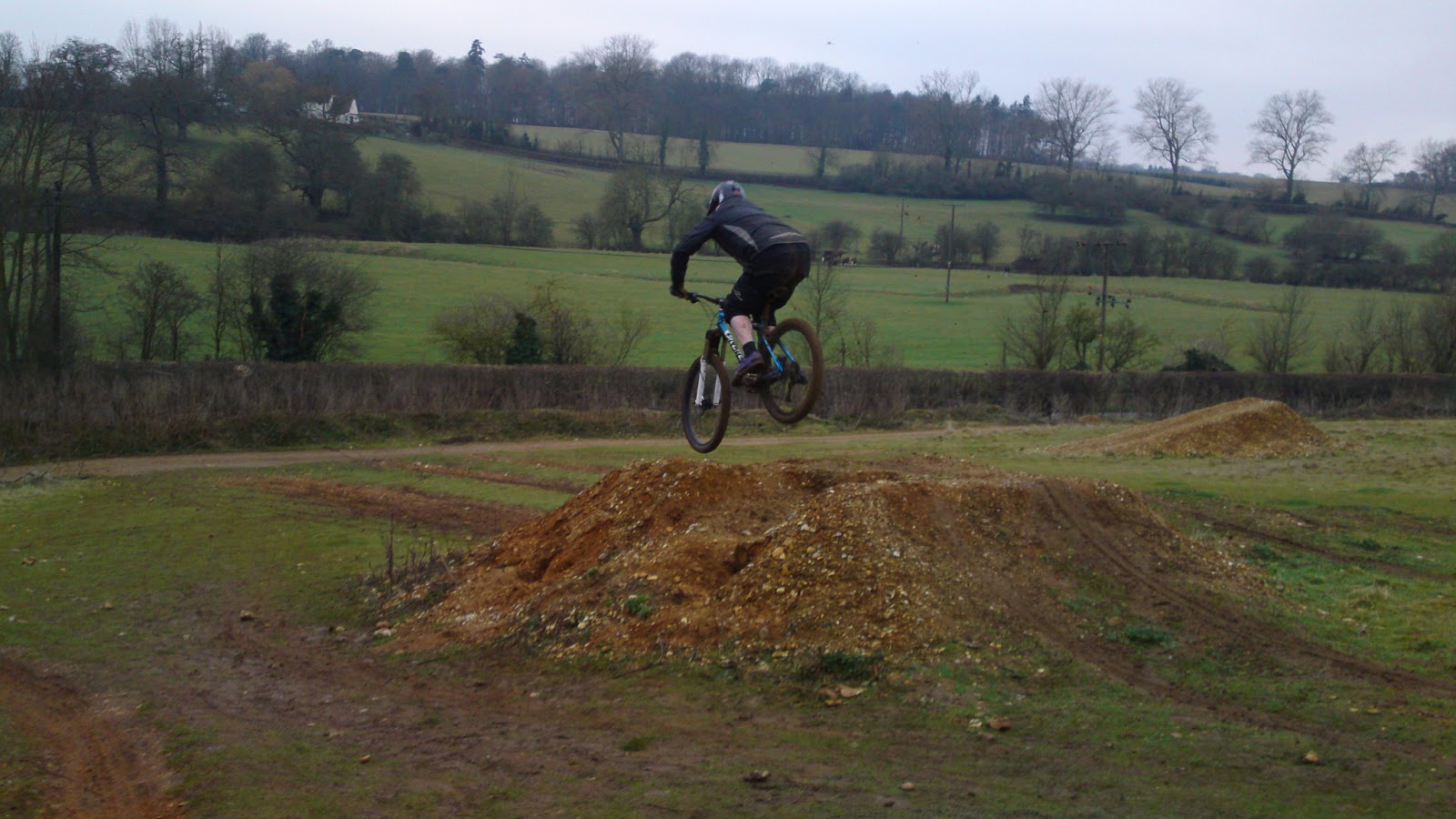 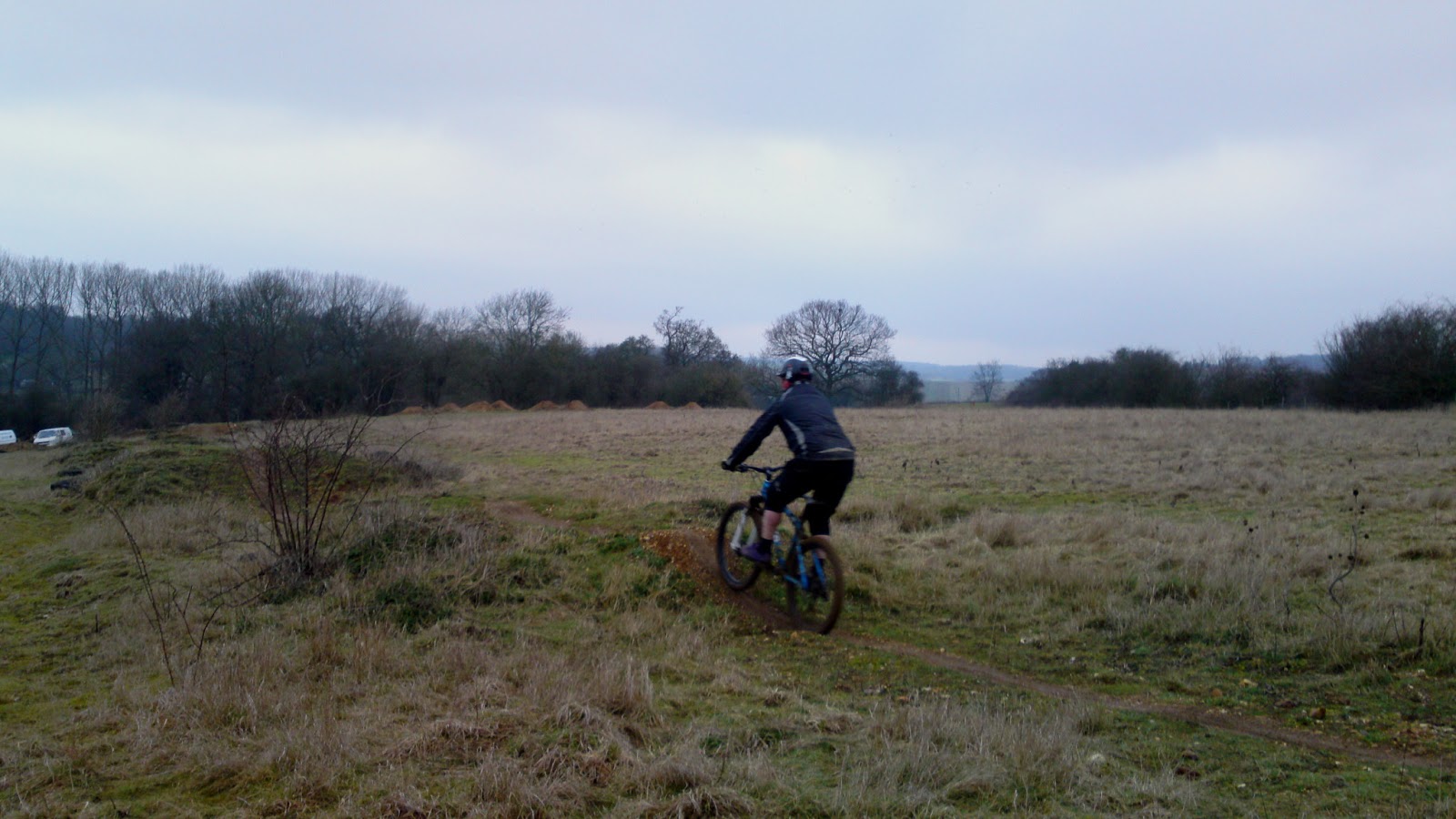 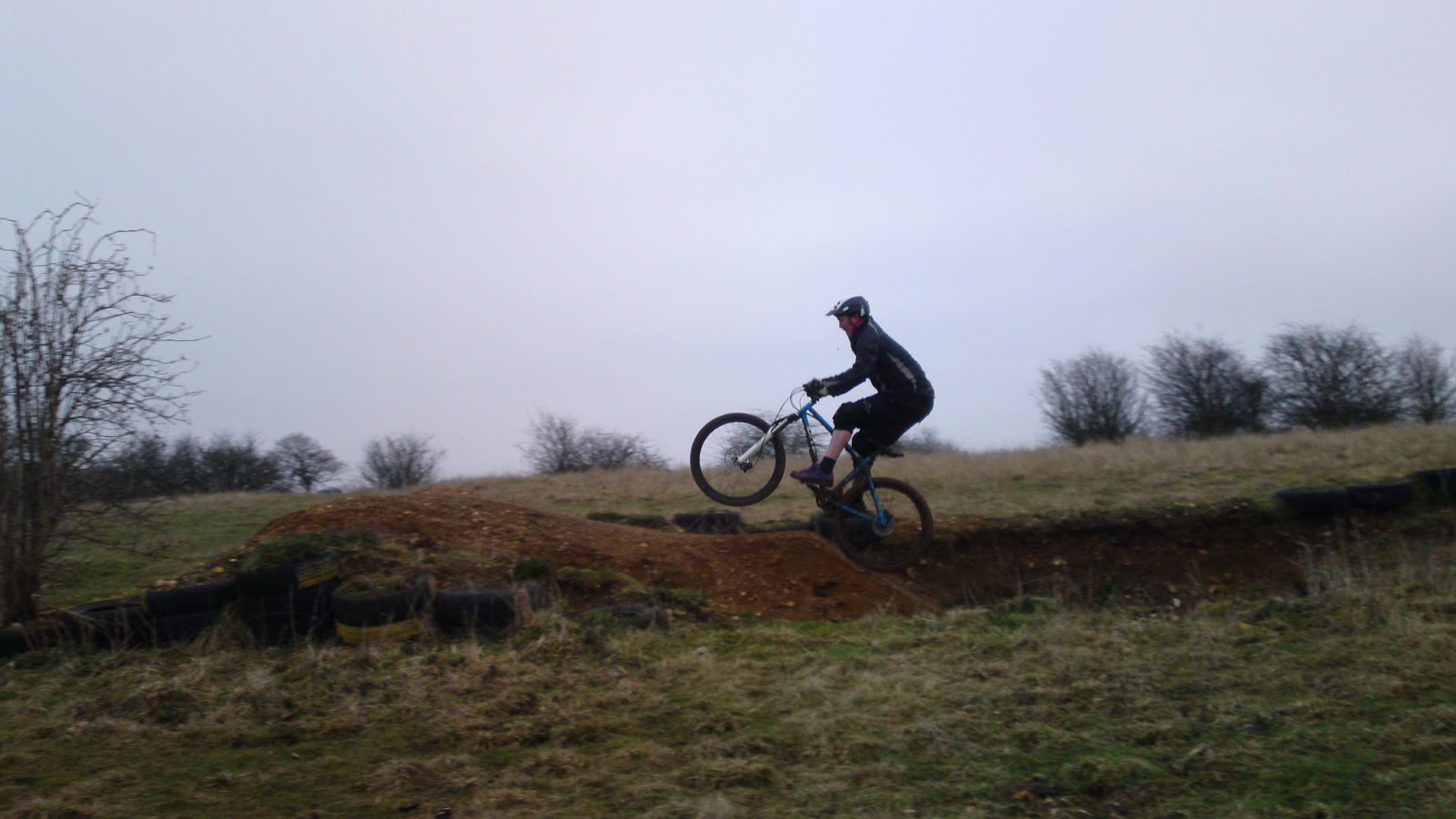 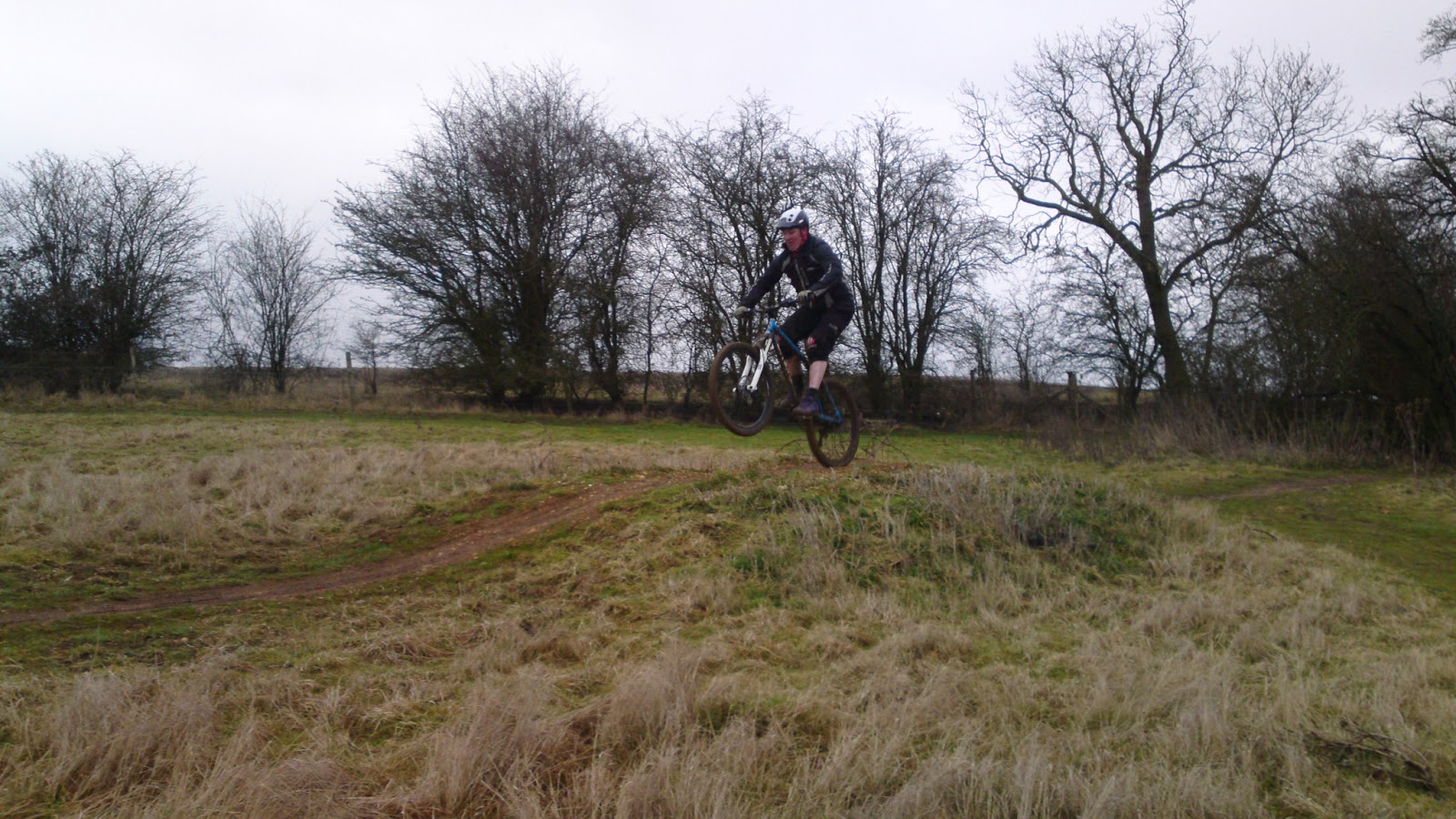 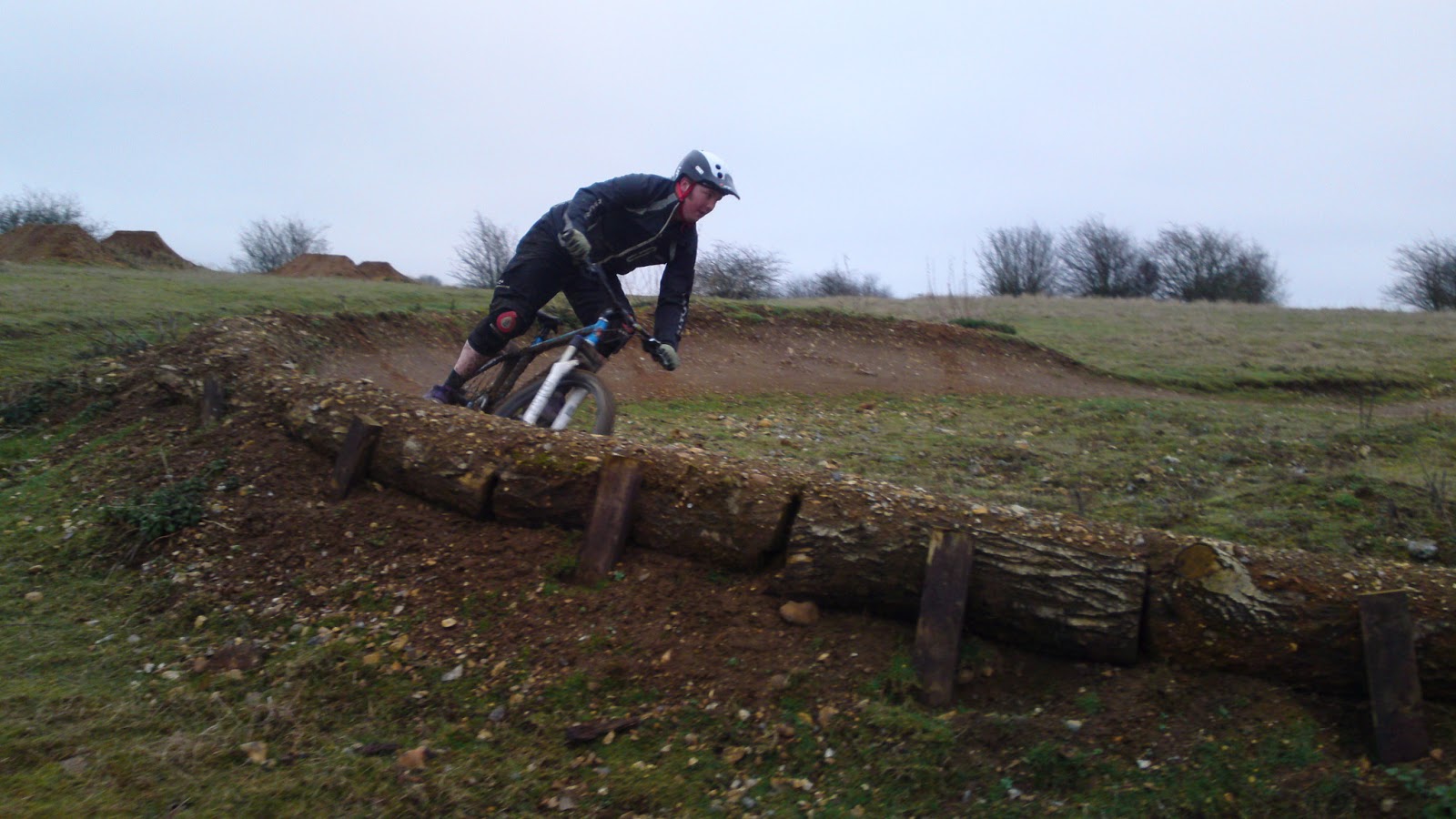 Andy turned up as arranged and his fears of an old ankle injury soon disappeared as we moved through my skills check and onto the drop technique. I could see i needed to work on his mental skill set and also body positioning in corners and that was something i would attend to later.

I began with the drop technique to work on his mental skills and Andy was landing easier and more controlled than ever. After a while we moved to a cornering excersise and that really took hold as Andy linked pre jumping to flat, bermed, and switchback turns and a rock garden. Before long, we had moved onto a fly out jum and a corner with a step on the exit too and soon he was linking that to the previous sections and before long was riding the whole trail, and its 14 sections end to end.

We moved onto riding steeper stuff and Andy easily rode both steep roll ins and was surprised how different it felt to the usual advice given.

Next up we had a break and resumed with not only jumping the 6ft tabletop but Andy used his mental skills to ride the gap jump side a few times too. To end our session we moved onto the pump and jump trail to work on manuals, pumping and jumping and choosing which technique for each sections is best.
After 5 hours, our session came to a close to a pint in the pub to celebrate an awesome session.
High5!