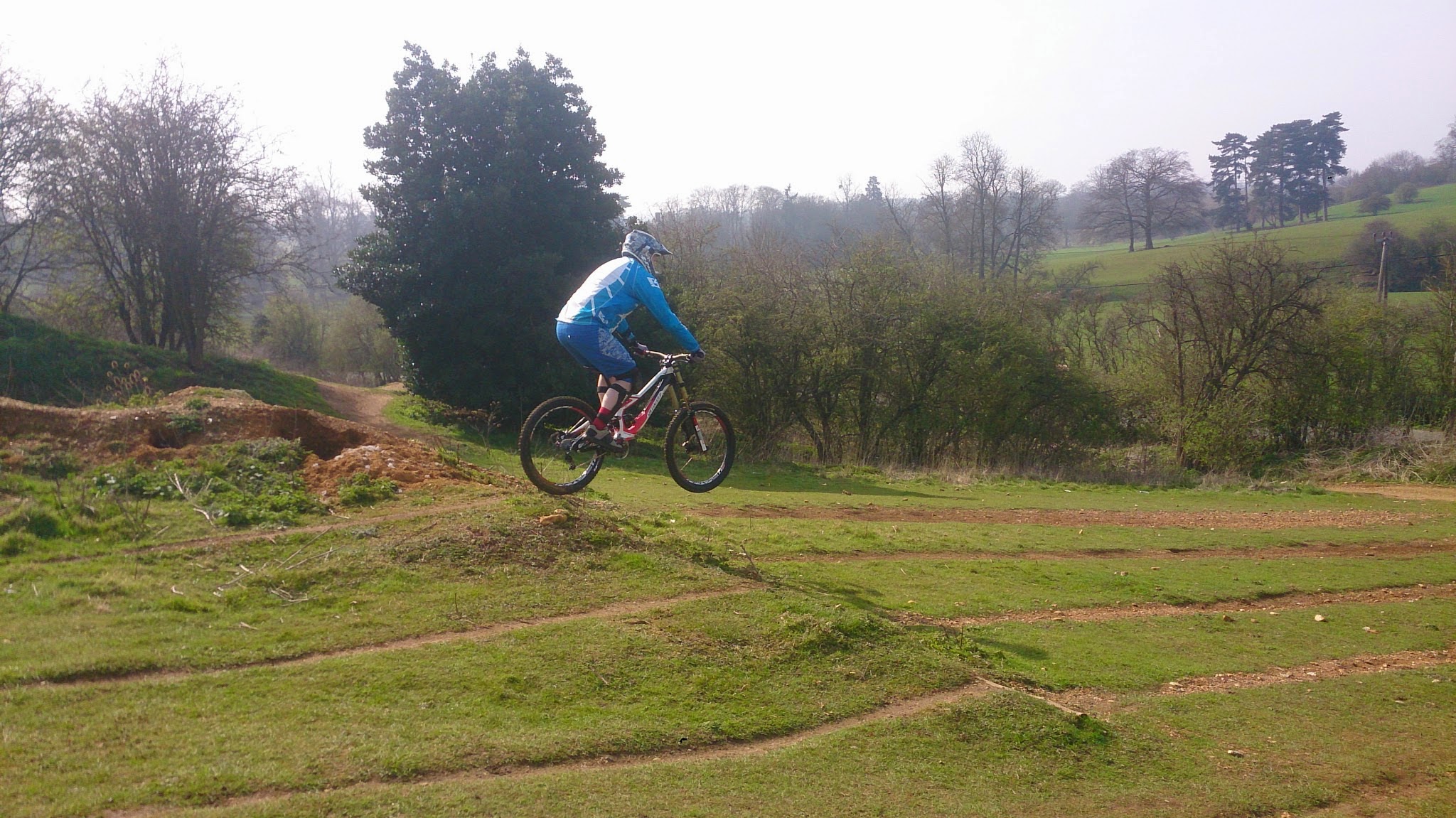 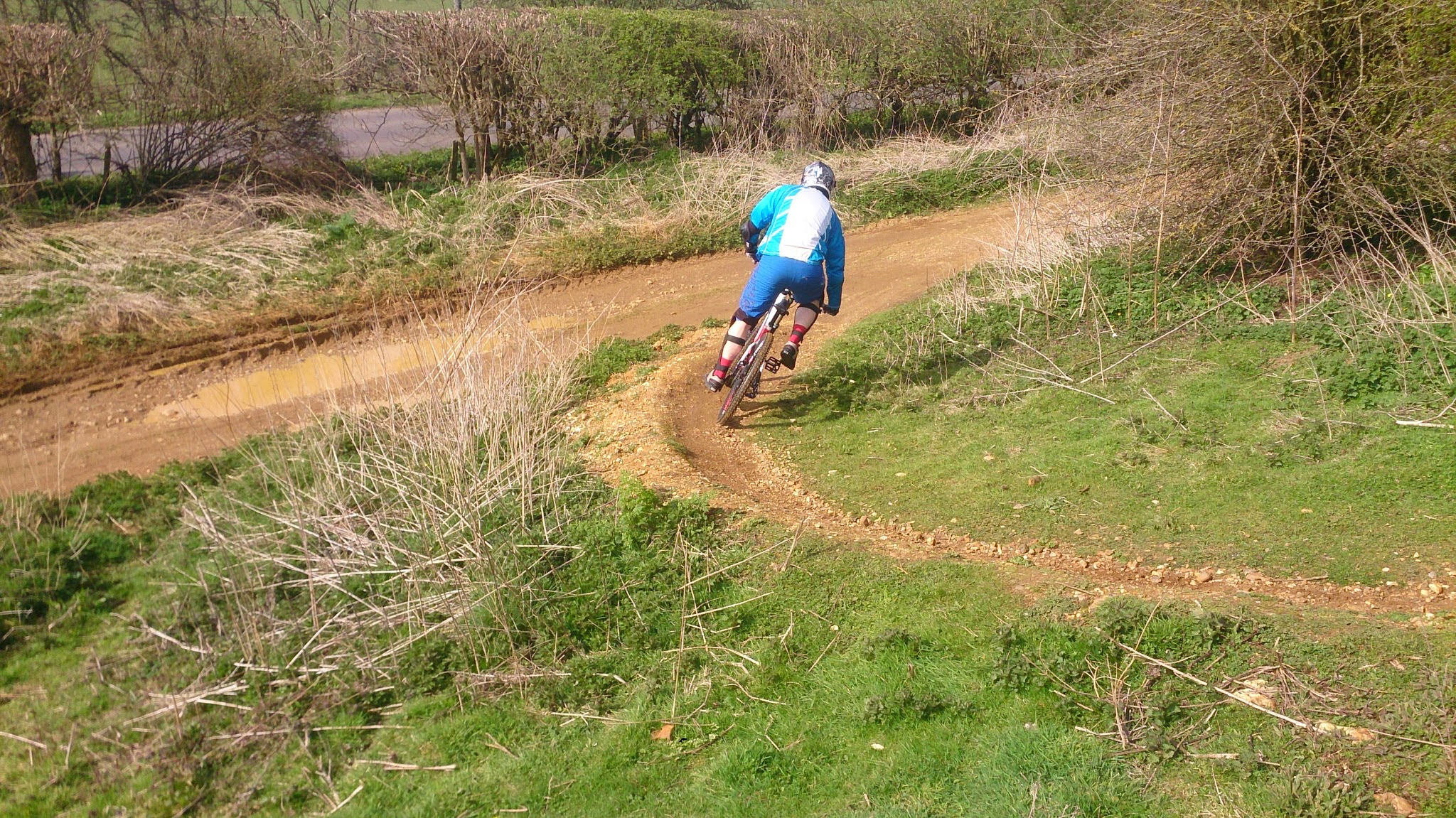 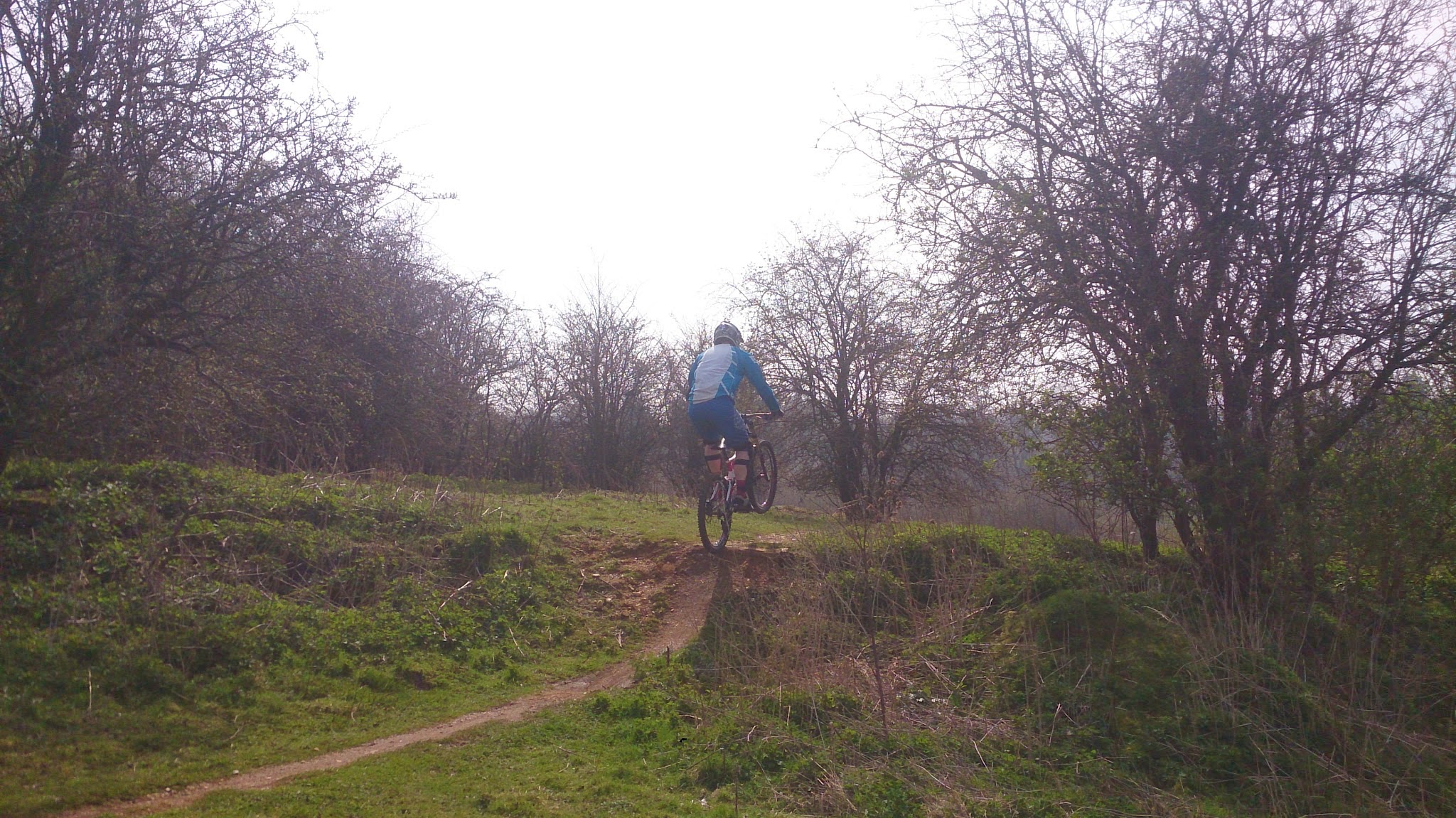 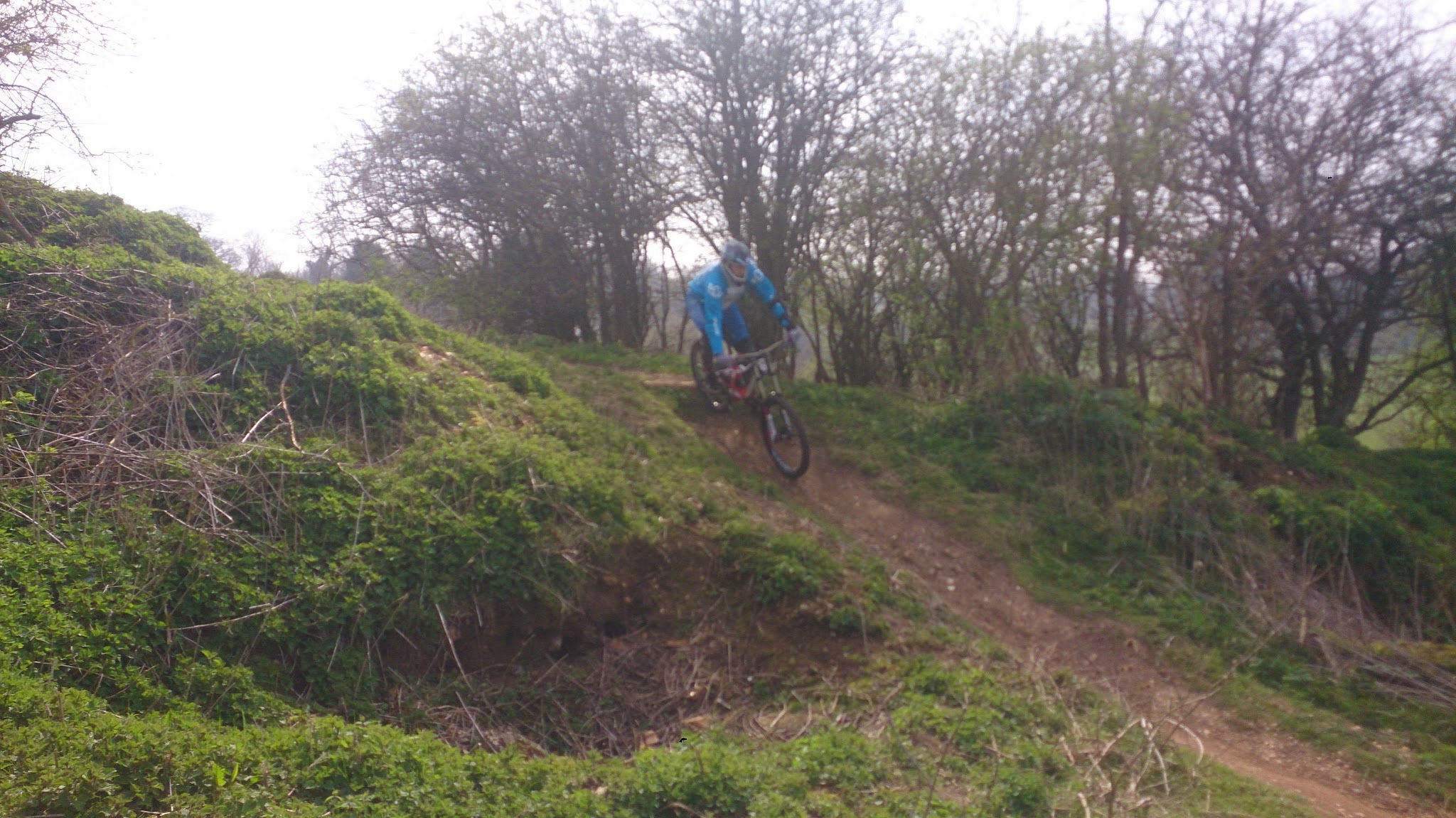 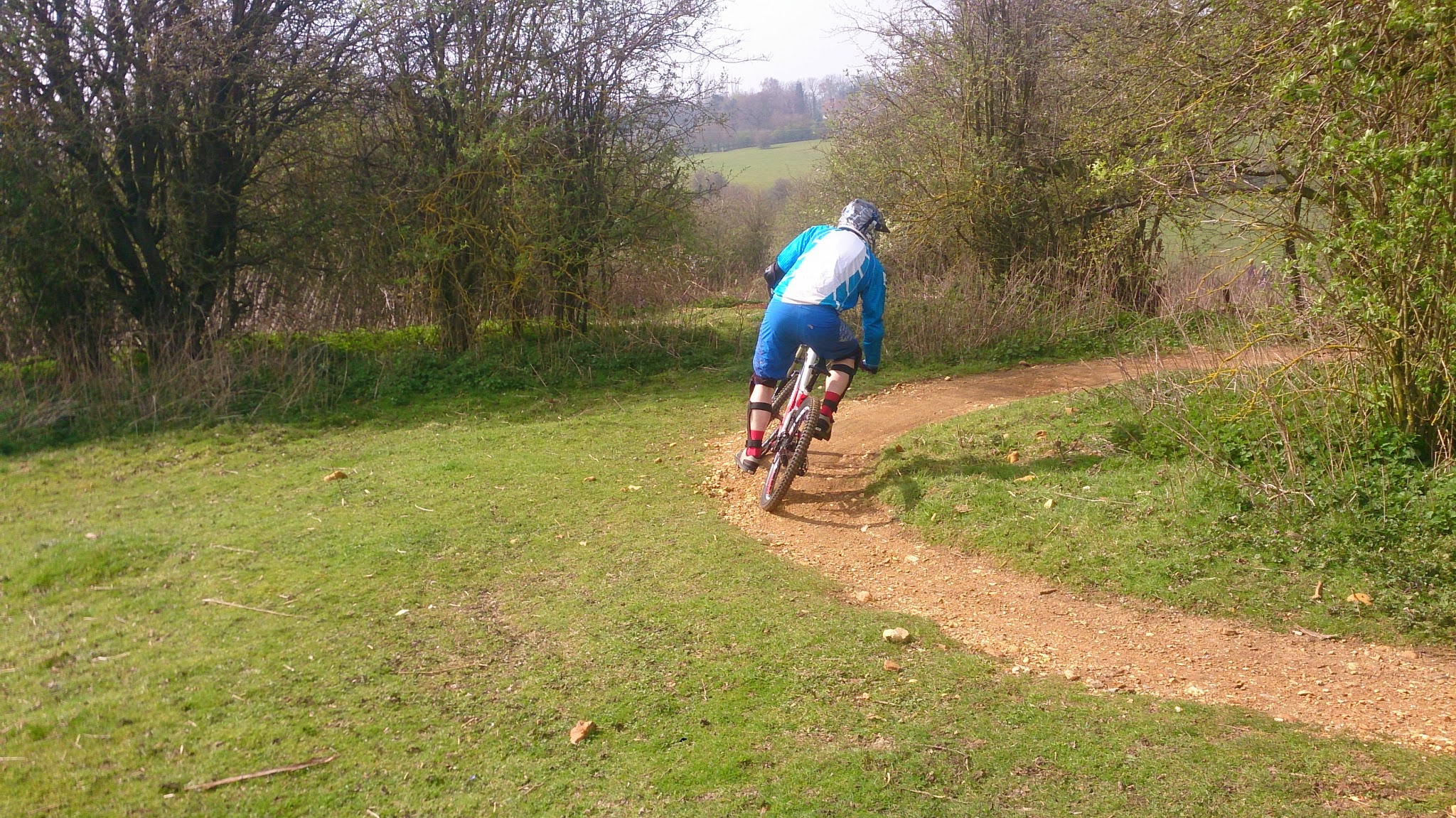 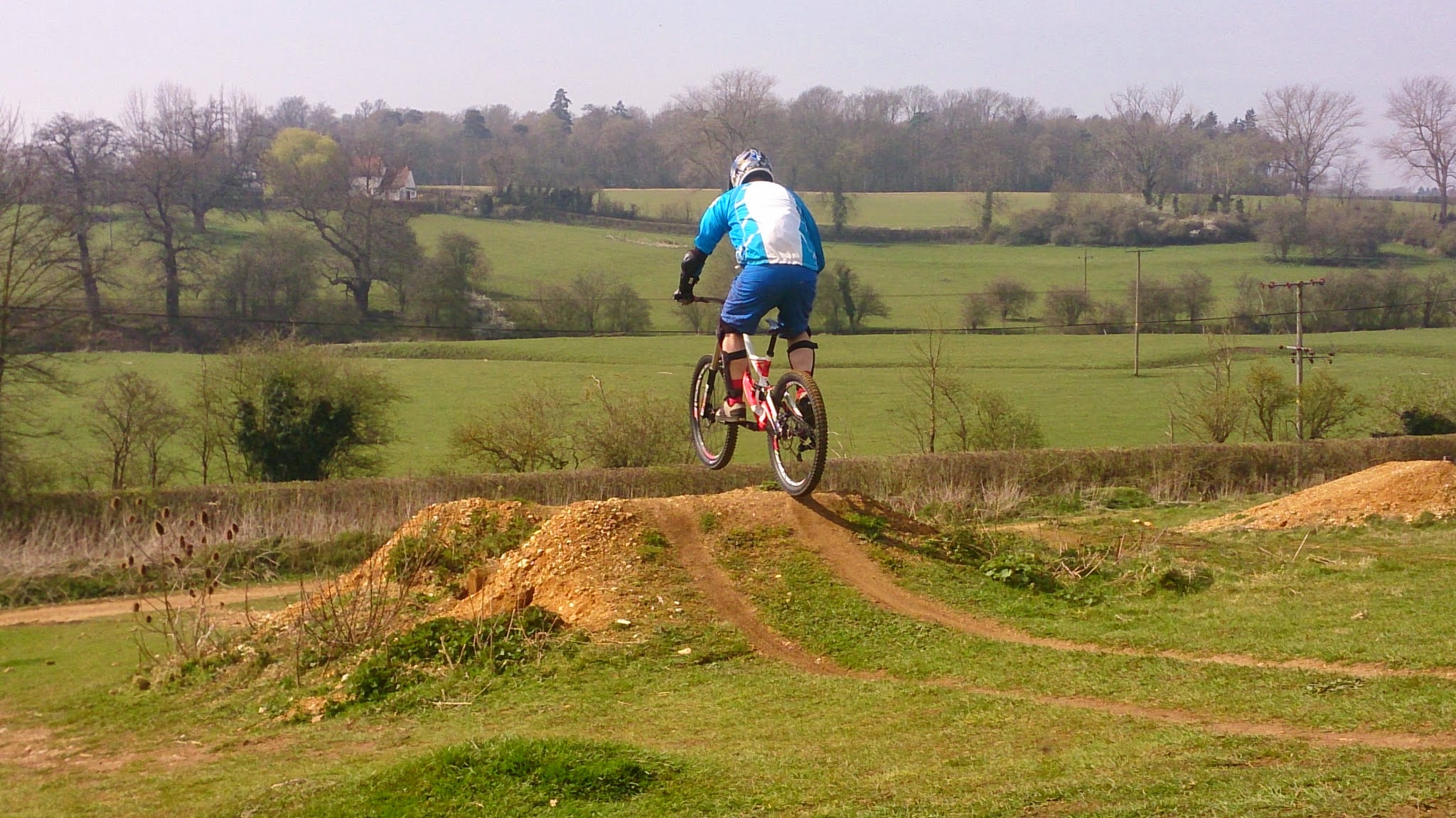 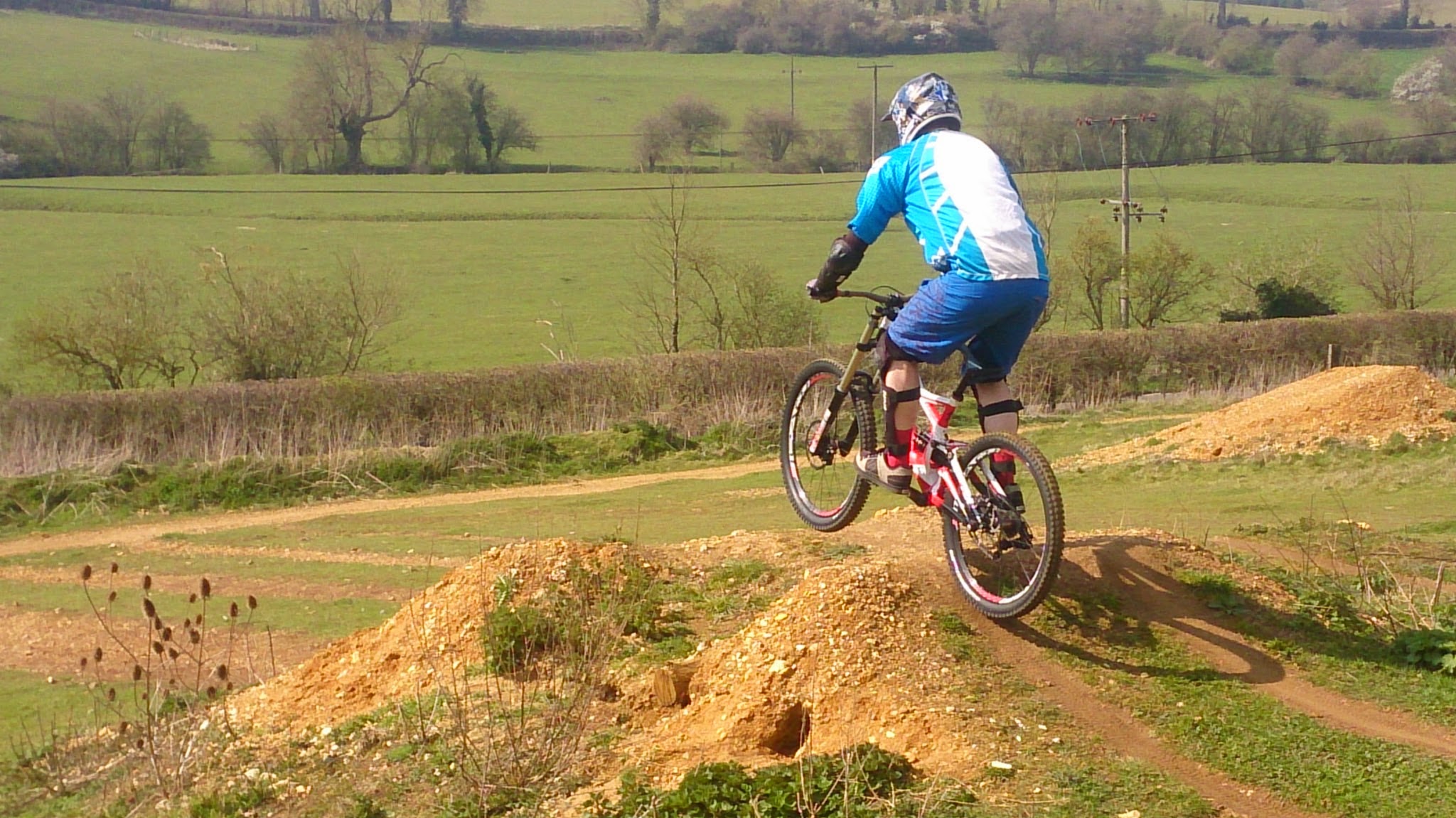 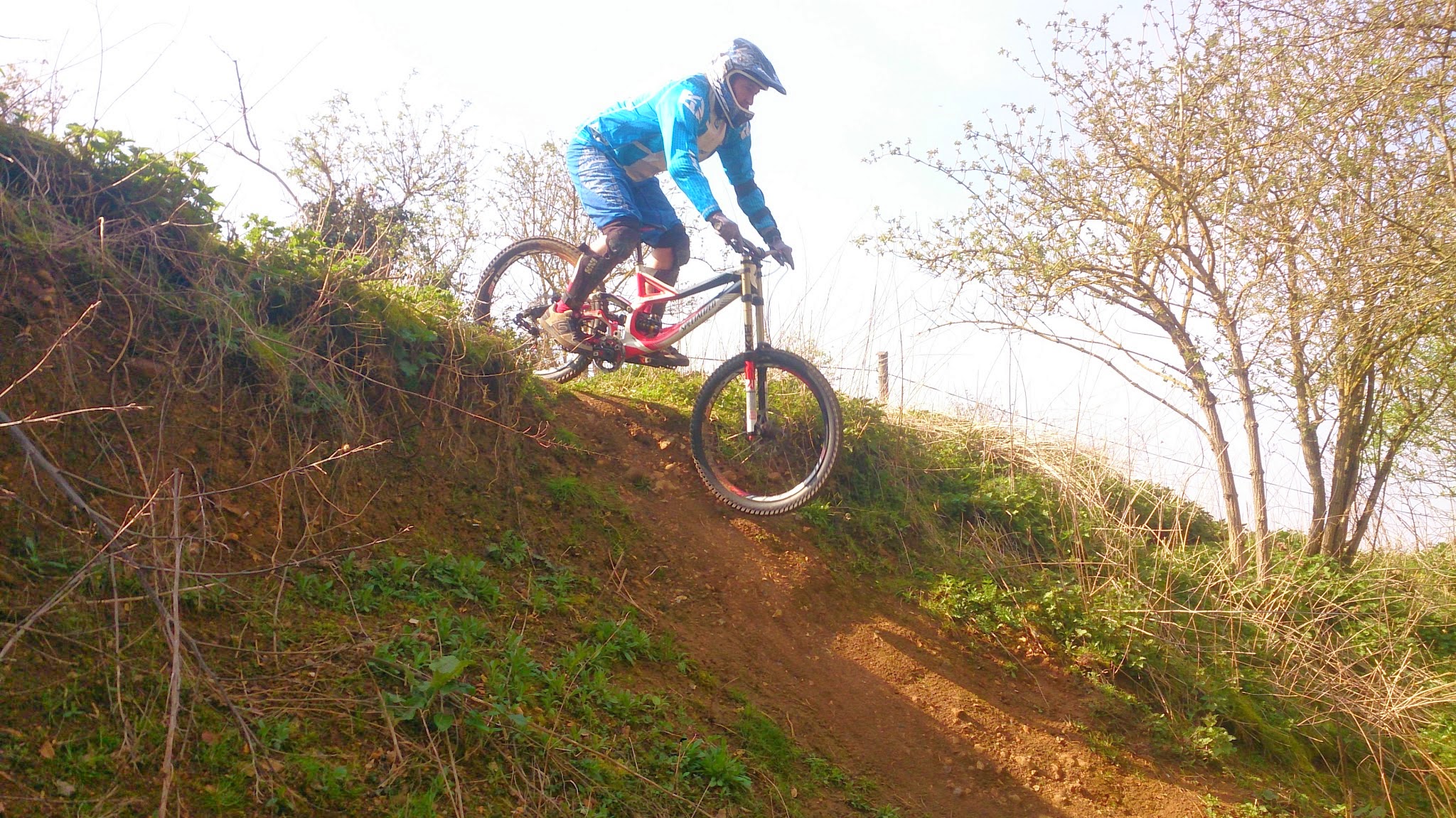 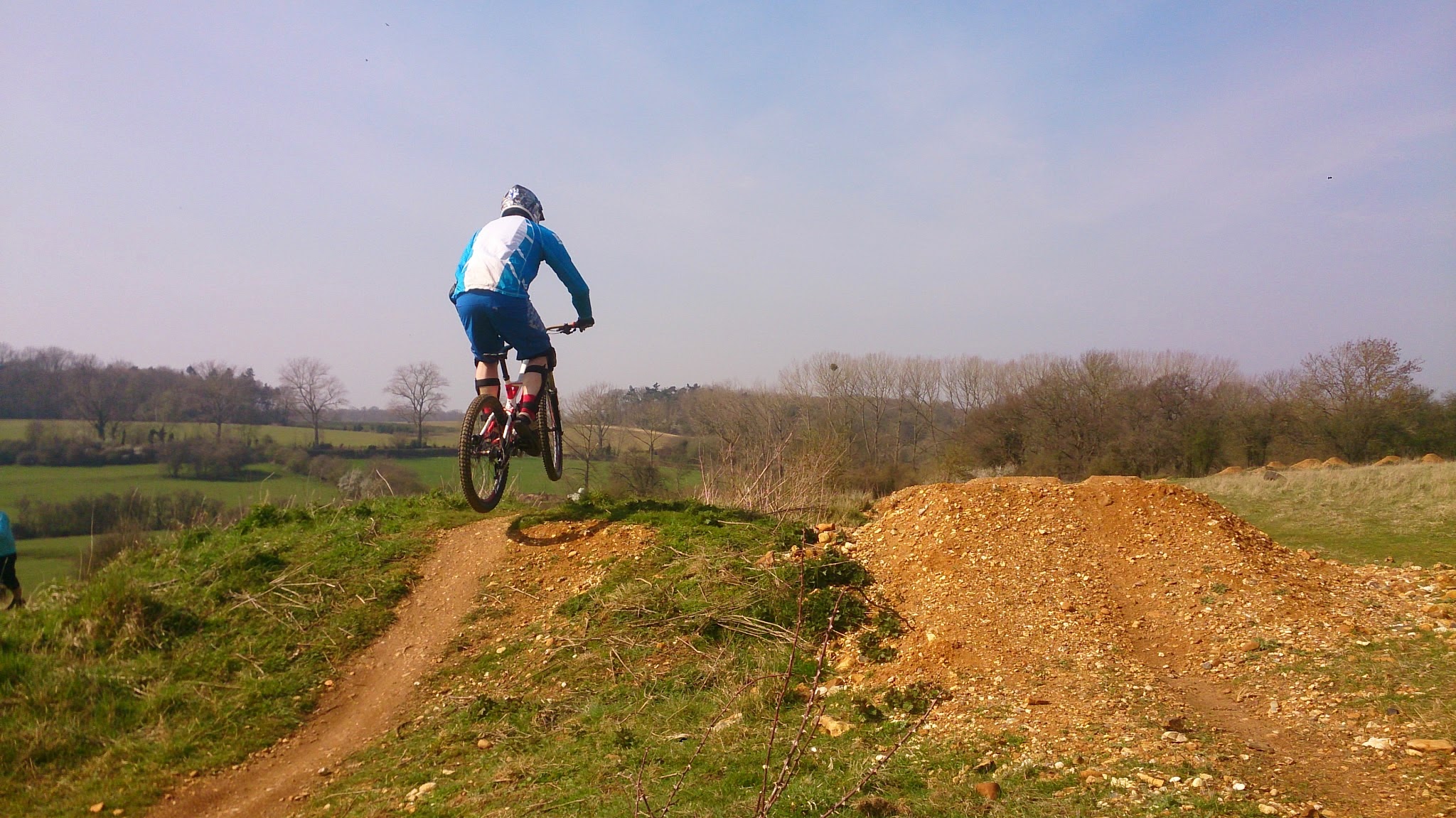 We began our session as always with the skills check, where i discovered i needed to work mainly on looking, as well as body position in order to complete his set of riding skills. I also made the set up changes he needed to add that extra bit of control to his riding. We shortly moved onto drops, where he used his mental skills set in order to soon be landing off the largest drop perfectly. I then worked with him on linking drops into corners, where he used his new cornering technique to carry his speed through a corner. I moved him further up the trail, to link in a fly out and a step into his previously ridden section, and finally showed him top sections, involving a rock garden, and bermed, flat and switchbacked turns. I showed him dropping in steeper stuff, and the truth in the correct body position. We next moved over the the table top and gap jump, where i managed his speed, and soon was landing comfortably for the first time over both a 6ft table top and gap jump. We moved onto the pump and jump trail, where we worked on pumping through and jumping other sections to have flow through the whole trail, and we linked this with the two corners at the end. Our session finished on the ladders where i taught him control whilst being off the ground on his bike.
We celebrated a great session by enjoying a pint in a sunny pub garden.
Nath (@ukbike_nath)
Tony (@ukbikeskills)
By Tony Doyle|2014-03-29T18:01:00+00:00March 29th, 2014|Uncategorized|0 Comments