Calum makes the journey from Edinburgh 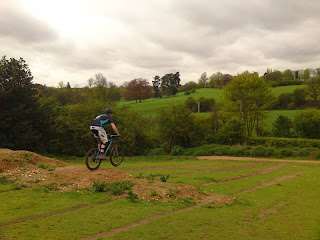 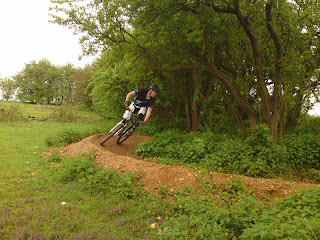 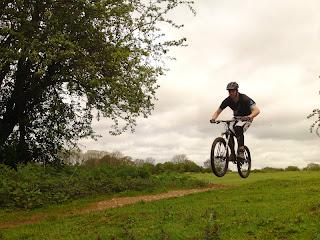 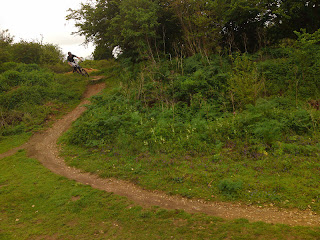 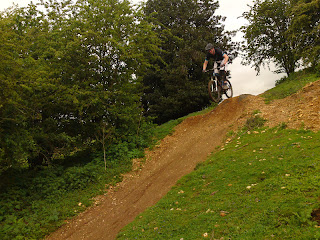 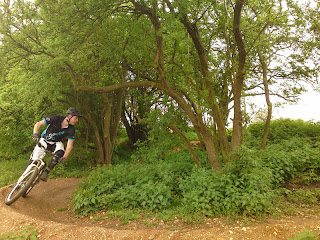 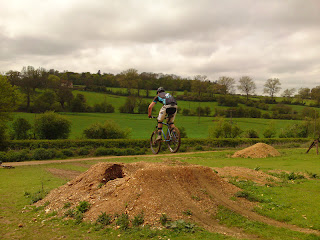 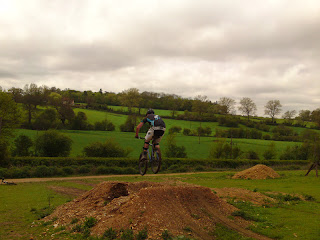 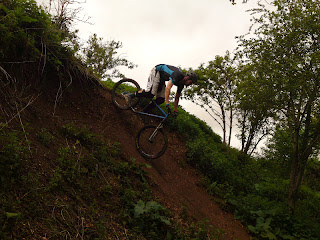 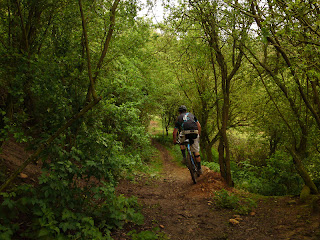 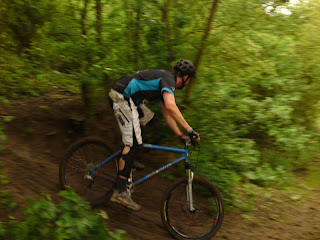 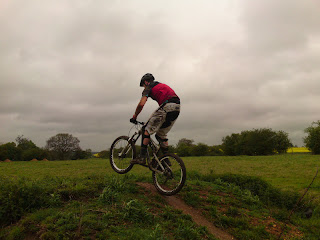 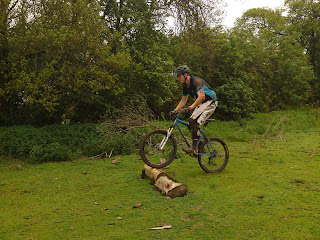 Calum made the 400mile journey to me by train and stayed locally overnight to be fresh for his session. He said he’d previously been coached in Scotland before but wanted to be Jedi’d .
I began with my skills check and found body positioning and looking faults and I made some bike set up changes too that enhance the corrected skills.
We first went to the drops to apply the mental and physical skills and soon he was landing perfe3tly and commenting on how easy it was.

Before long we were on the skills trail and I worked on braking areas and linking sections on a trail together.
Pumping, rock gardens, steps, fly out jumps and drops were linked to bermed, off camber, switchback and flat corners. We moved methodically down the trail before riding it end to end a few times. I worked on line choice too when linking drops into corners and soon he was flying down the trail. Any errors were now being self identified too.

I moved onto the jump technique for tabletops and gaps and used a 6ft tabletop. To Calum’s surprise, he was clearing it perfectly for the first time and even rode the gap jump side a few times too!
during the last quarter of the session I was able to cover such techniques as steep drop off’s, riding over logs, riding up steps and pumping to generate speed to jump sections on a  trail as well as linking drop offs into close corners too.

Calum really began to tire and it wasn’t a surprise as we covered so much ground in the session. As the rains came our session ended and I drove Calum back to the station and bid him farewell.
Great session dude!